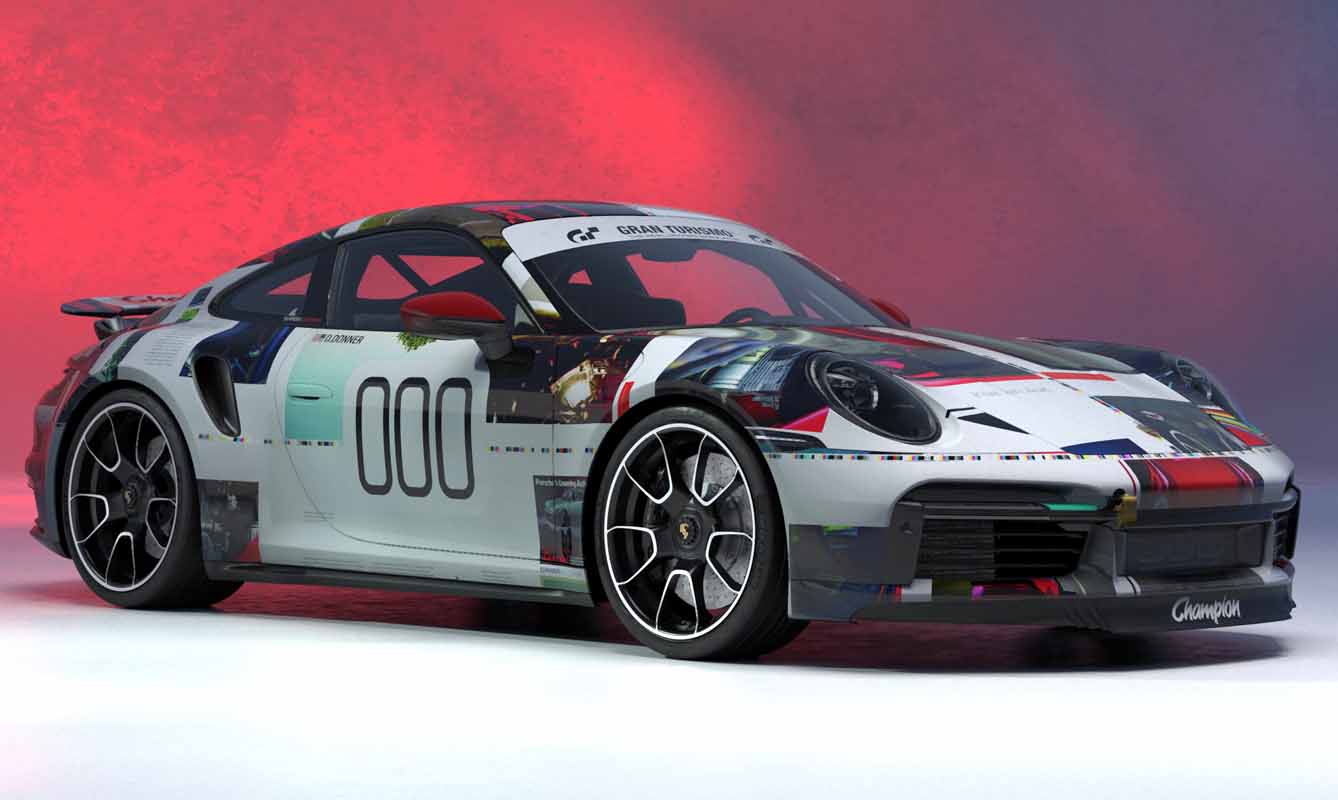 When David Donner joined Porsche collector Jim Edwards and 000 editor Pete Stout for dinner in Napa Valley last year, the conversation turned quickly to the 100th Pikes Peak International Hill Climb. Stout had previously partnered with Donner at Pikes Peak in 2020 when their 911 GT2 RS Clubsport claimed a record win in the Time Attack 1 class, and it wasn’t long before a plan was hatched to make an attempt at the production car record.

The time to beat – 10 minutes and 18.488 seconds – was set by Rhys Millen in a Bentley Continental GT in 2019, bettering a time of 10:26.896 set by Donner himself in a 991-generation 911 Turbo S in 2014. To recapture the record for Donner, and their beloved Porsche, the trio proposed to use a 992-generation Turbo S with the Lightweight Package that had just been ordered by Edwards.

Racing a factory standard, road legal car at an event as demanding and high-profile as Pikes Peak is unique in the world of top-level motorsport, and the challenges are immense, as Stout explains: “Enthusiasts know a fast time on Pikes Peak much like they know a fast lap time on the Nordschleife. The variables on the 14,115-foot mountain present a unique challenge, as do the risks. With no way to practice the full course, you get one shot every 12 months – if the weather cooperates. When it comes to international intrigue, I’d put Pikes Peak up there with Le Mans, Monaco, and the Isle of Man TT. Now consider the fact that you can still race a street-legal car at Pikes Peak on Sunday and drive it to lunch on Monday, much as you might have with an early 911 in the first golden era of the sports car…”

The 2022 911 Turbo S that Donner will race was ordered through Champion Porsche in Pompano Beach, Florida and went straight from the showroom to the race shop for competition prep. The factory standard car was then wrapped in a unique livery themed around ‘Print isn’t Dead’, using high resolution images from a recent article in 000 about the birth of the 911 Turbo.

“Many of us think of the Turbo as a luxurious 911,” explains Stout, “but the earliest Turbos were fairly light cars that homologated the 934 and 935 for Group 4 and Group 5 racing. The article explored what the first 911 Turbo was like to drive in the context of the 1973 Carrera RS. The Lightweight Package for today’s Turbo S removes 80 pounds,” Stout adds, “making a fast car even faster. Champion Porsche have done a fantastic job preparing this car, and we can’t wait to see what Donner can do with it at Pikes Peak.”

For his own part, Donner is approaching the 100th staging of the world’s highest hillclimb with typical intensity. “I’ve always gone to Pikes Peak to win or set a record – the stakes are too high unless you’re there to prove something and can do so professionally,” he says. “My family’s history with Porsche at Pikes Peak stems from my father, Bob Donner, who won three times in Porsche Spyders in 1960, 1961, and 1962. My last three wins here have been with a Porsche, so it would be meaningful to make it four. The connection with 000 began in 2020, and none of the contacts or logistics to put a winning team together would have existed without its involvement. We still have a lot to accomplish in testing, but we’re looking forward to joining a huge grid of technologically advanced race cars and world-class drivers for the 100th.”

Pikes Peak – an iconic American eventAs for Edwards, he can’t wait to see his newest 911 on the mountain. “Pikes Peak is an iconic American event,” he says. “Who wouldn’t want to be part of the 100th running? I bought my first Porsche in 1961 and have owned many over the years, and whether racing or displaying them, it’s always fun to watch wide-eyed kids come up to look at them. They know a Porsche when they see one.”

Donner credits Edwards with having the vision and passion to get their record attempt onto the start line. “Jim volunteered a new car and I volunteered to drive,” he quips. “His ability to see the big picture and how to make things happen, along with a huge dose of optimism, have made this project a lot of fun.”

The 100th staging of the Pikes Peak International Hillclimb takes place on 26 June. 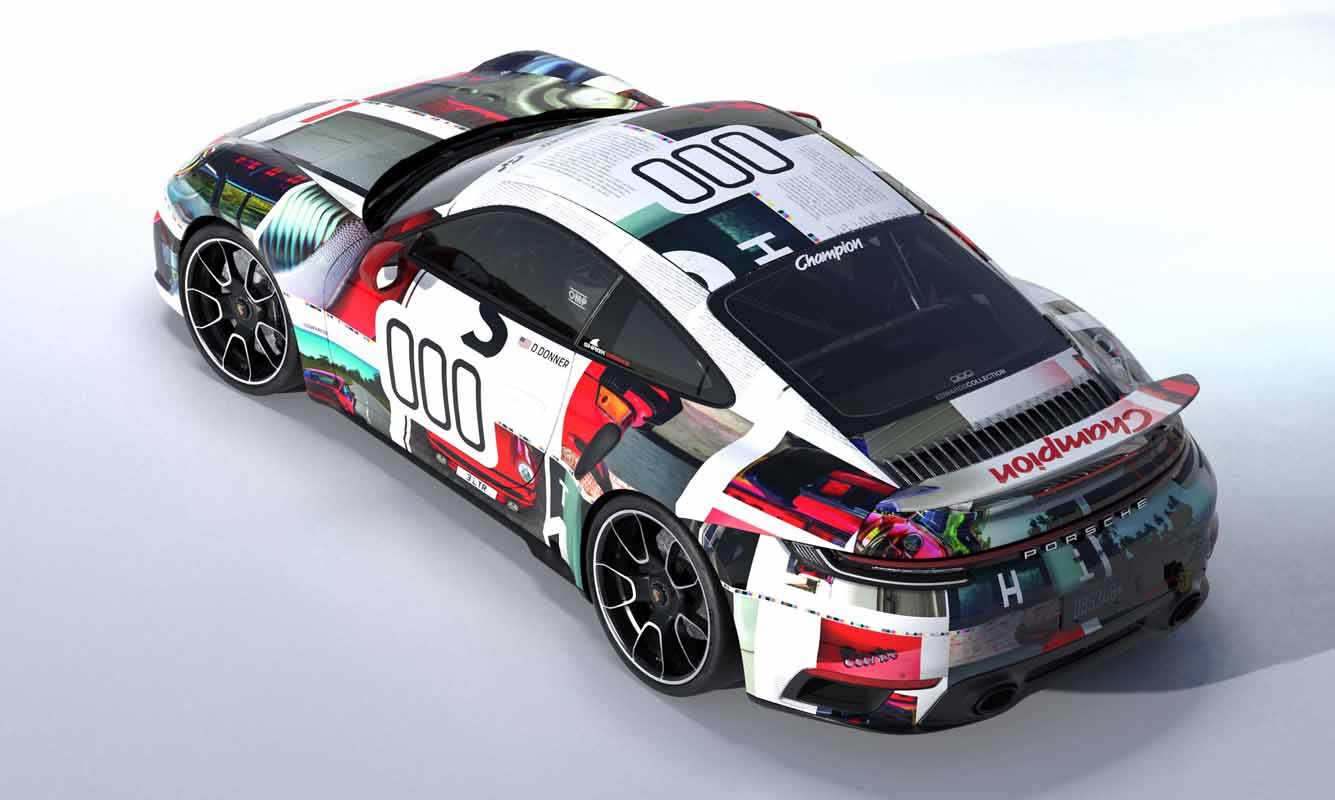 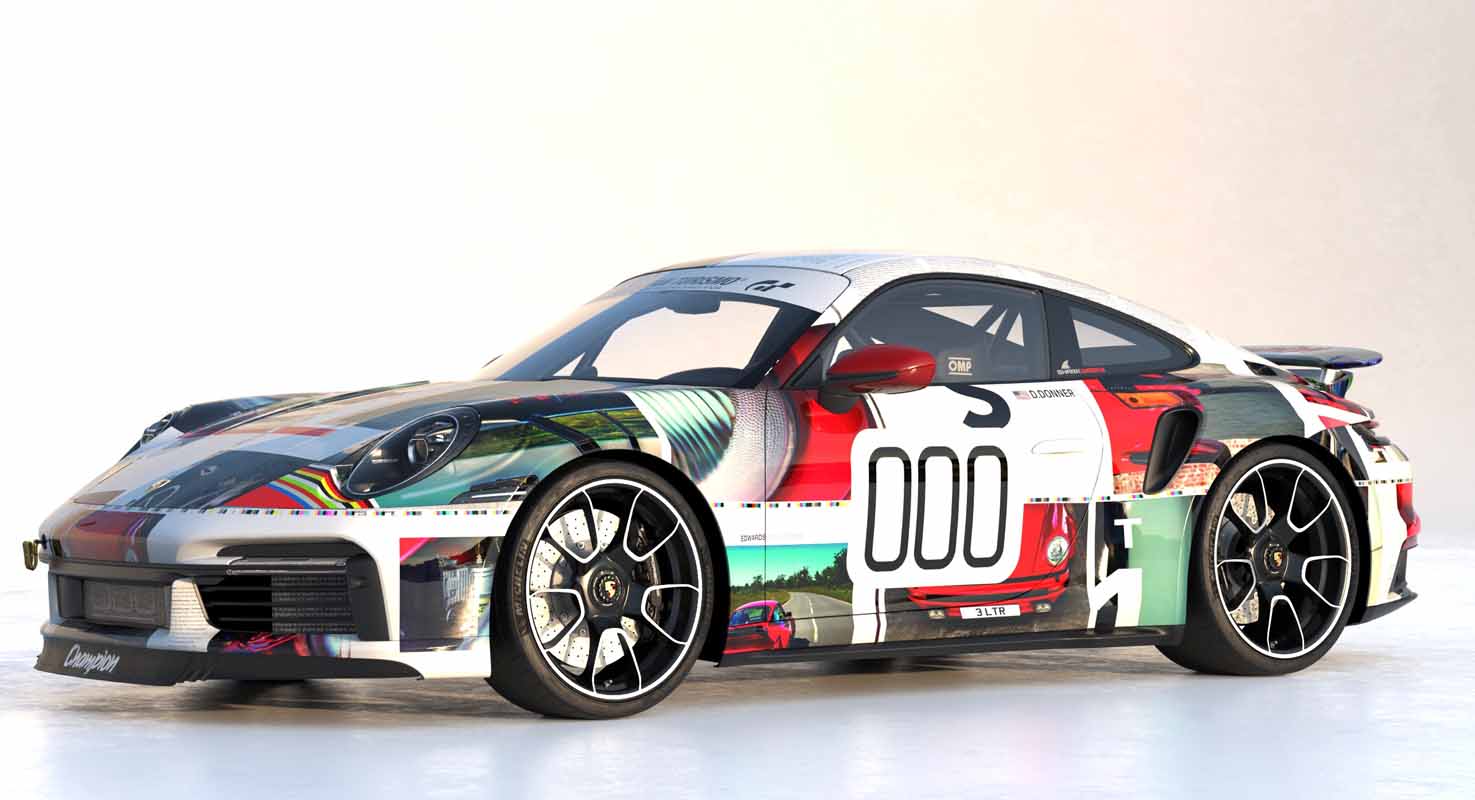 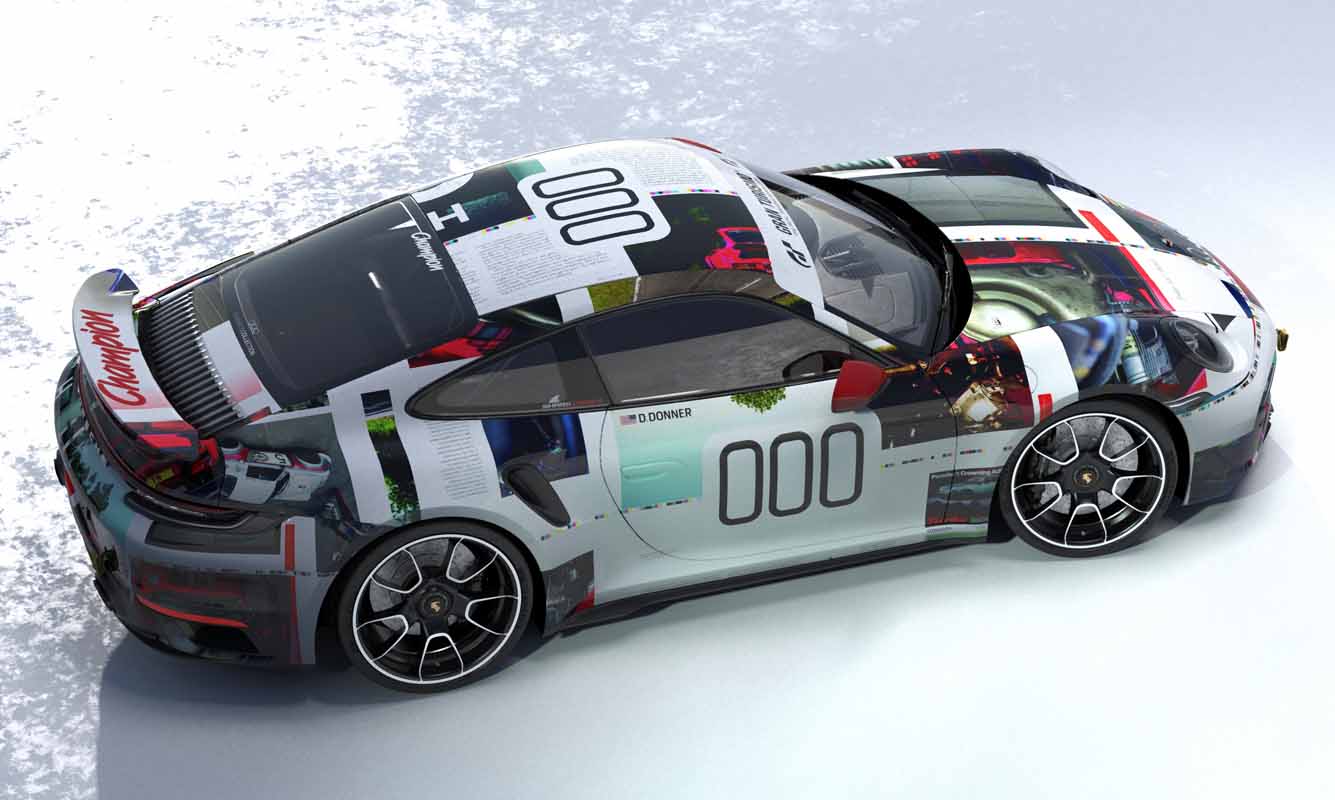 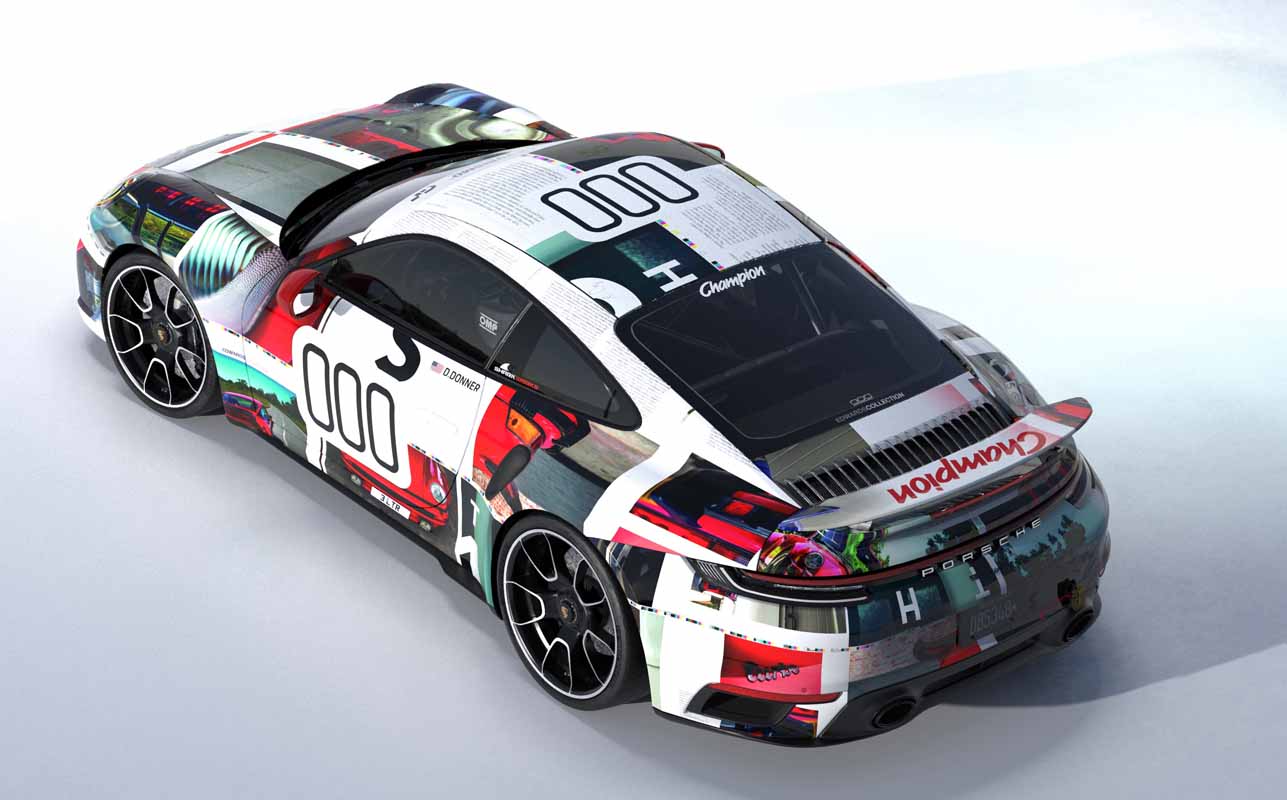 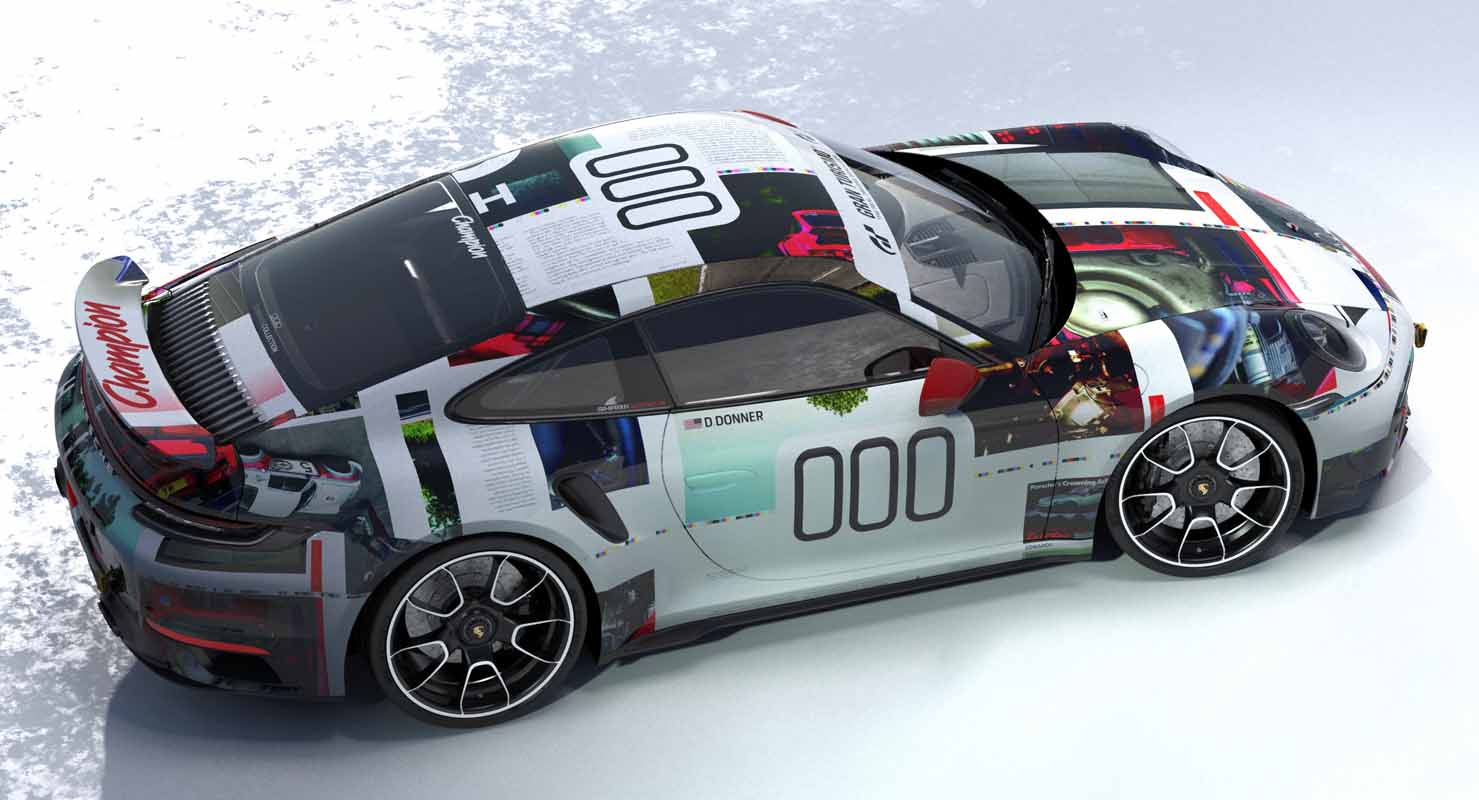 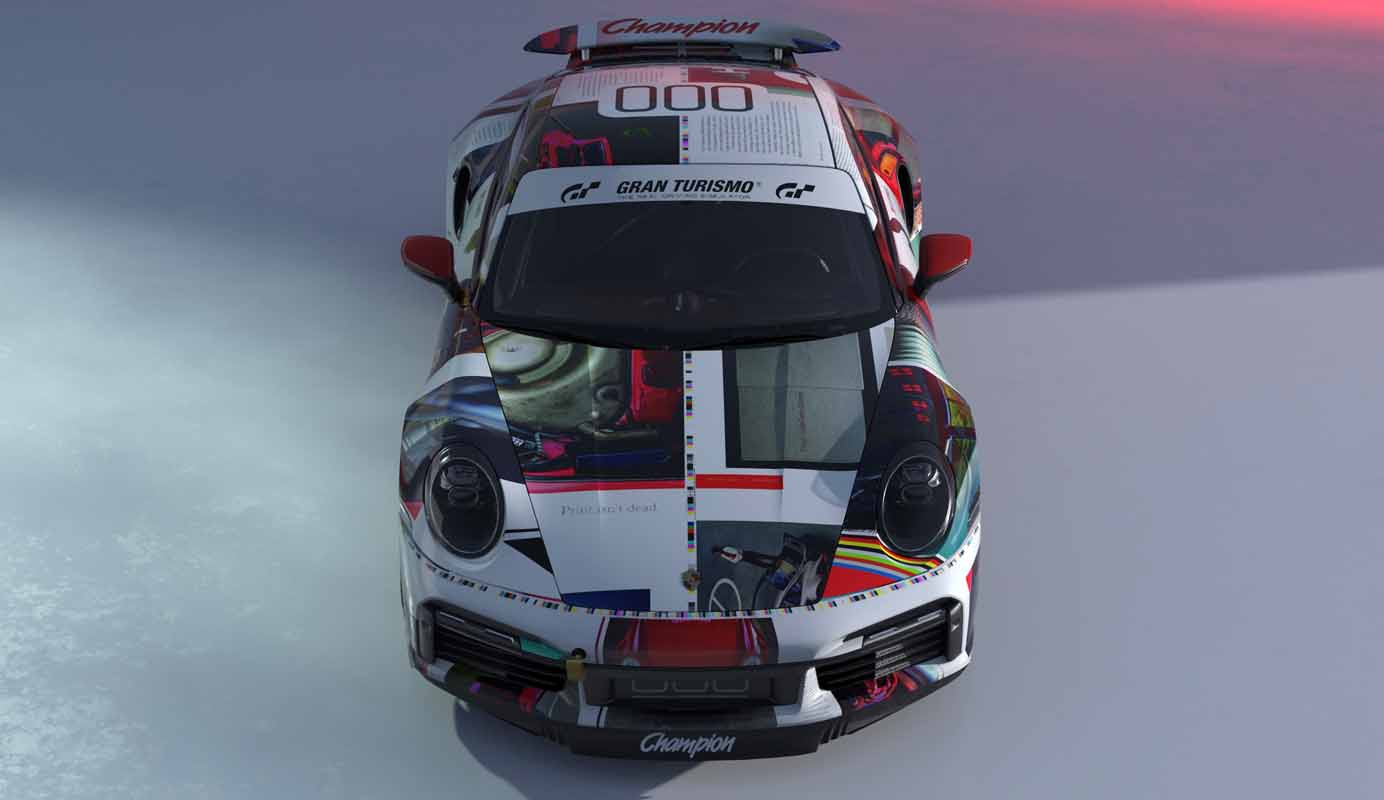 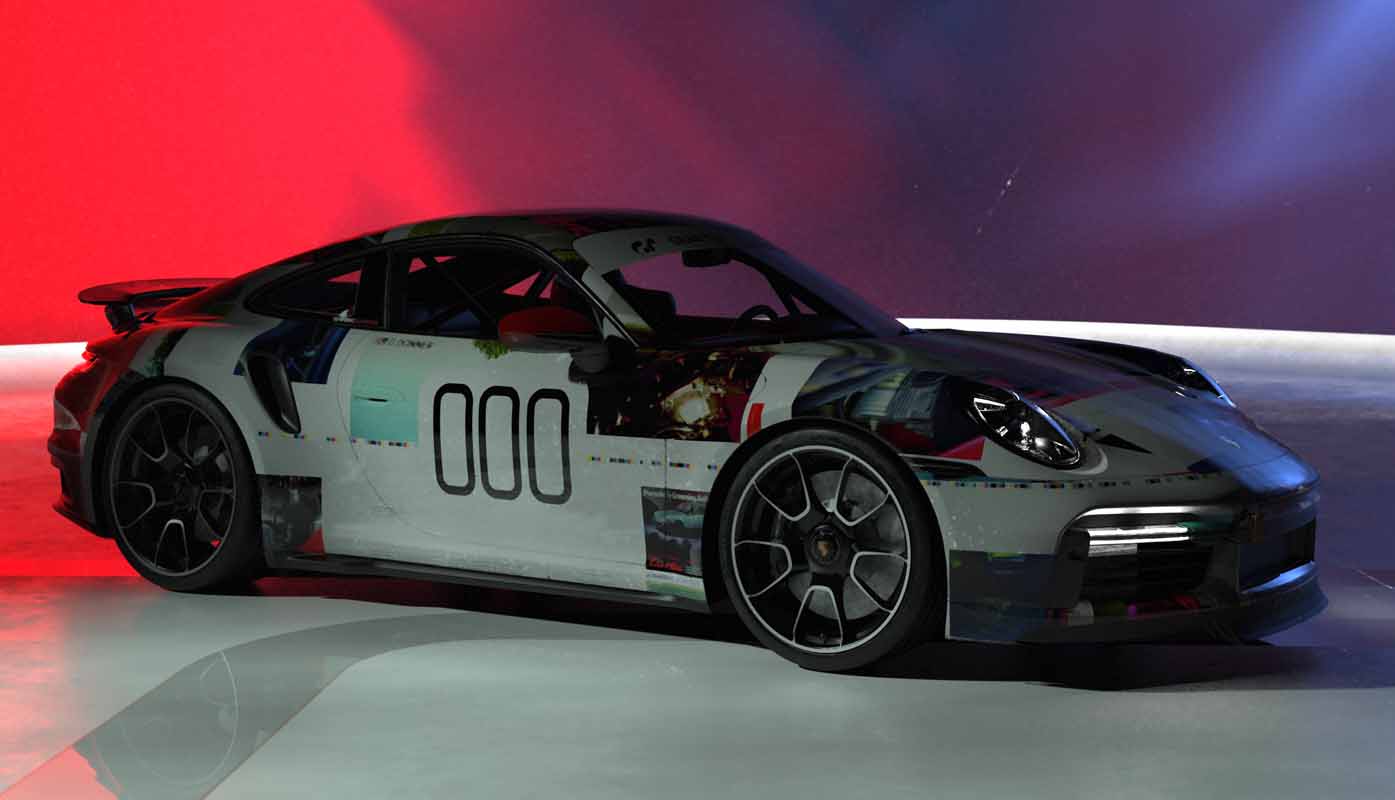 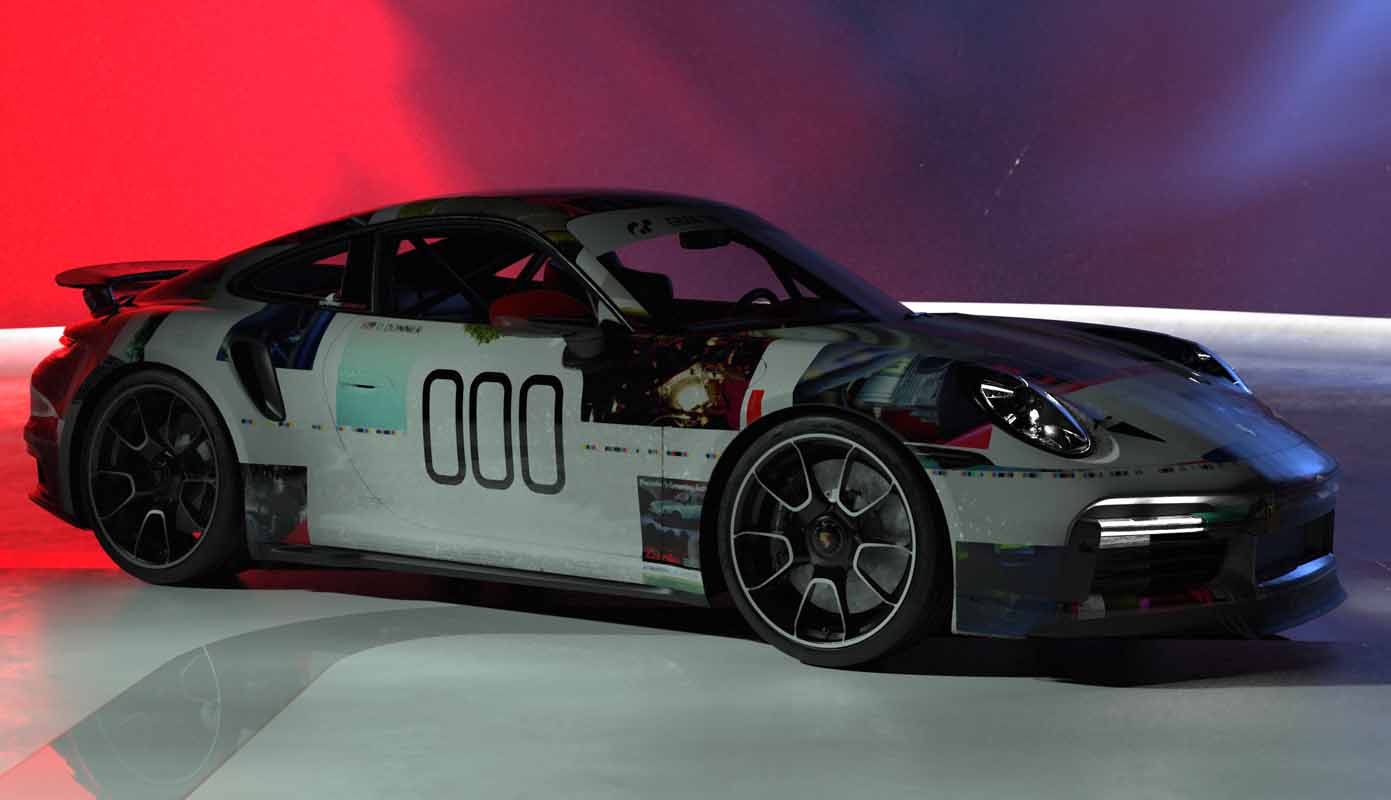 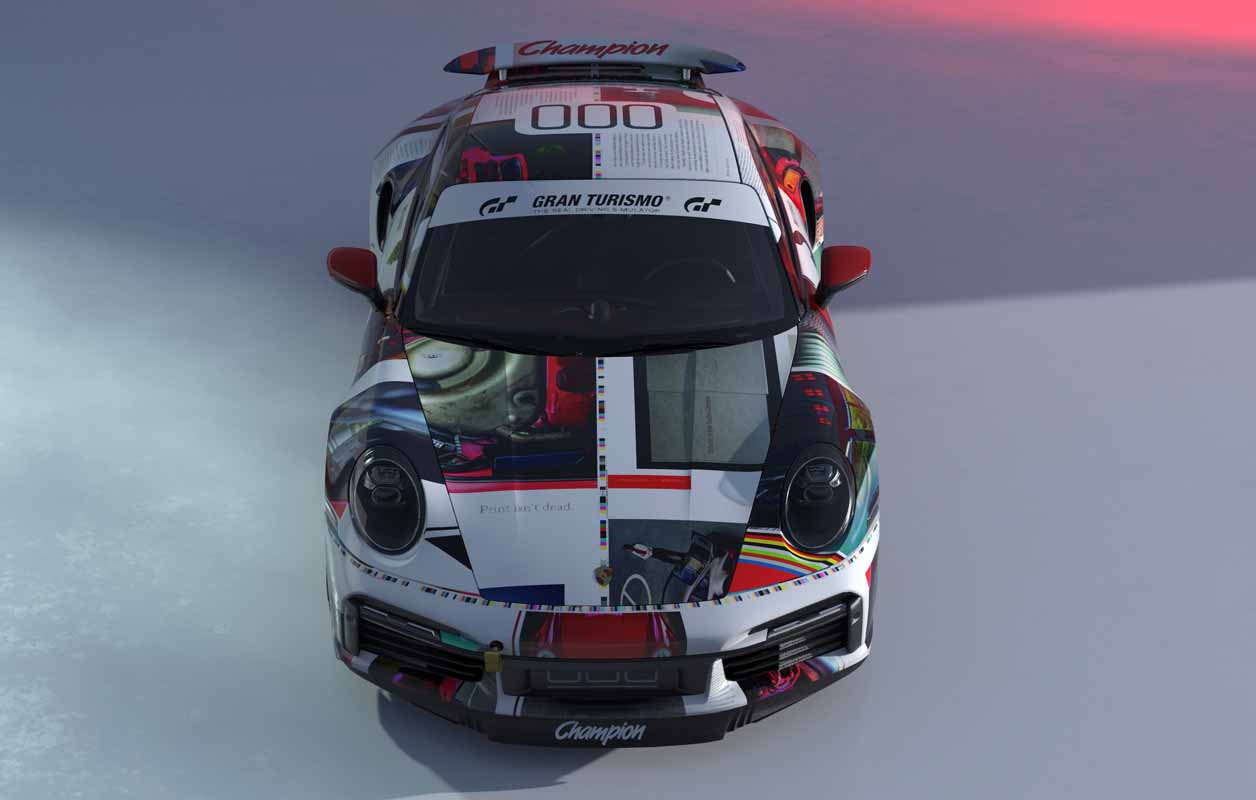 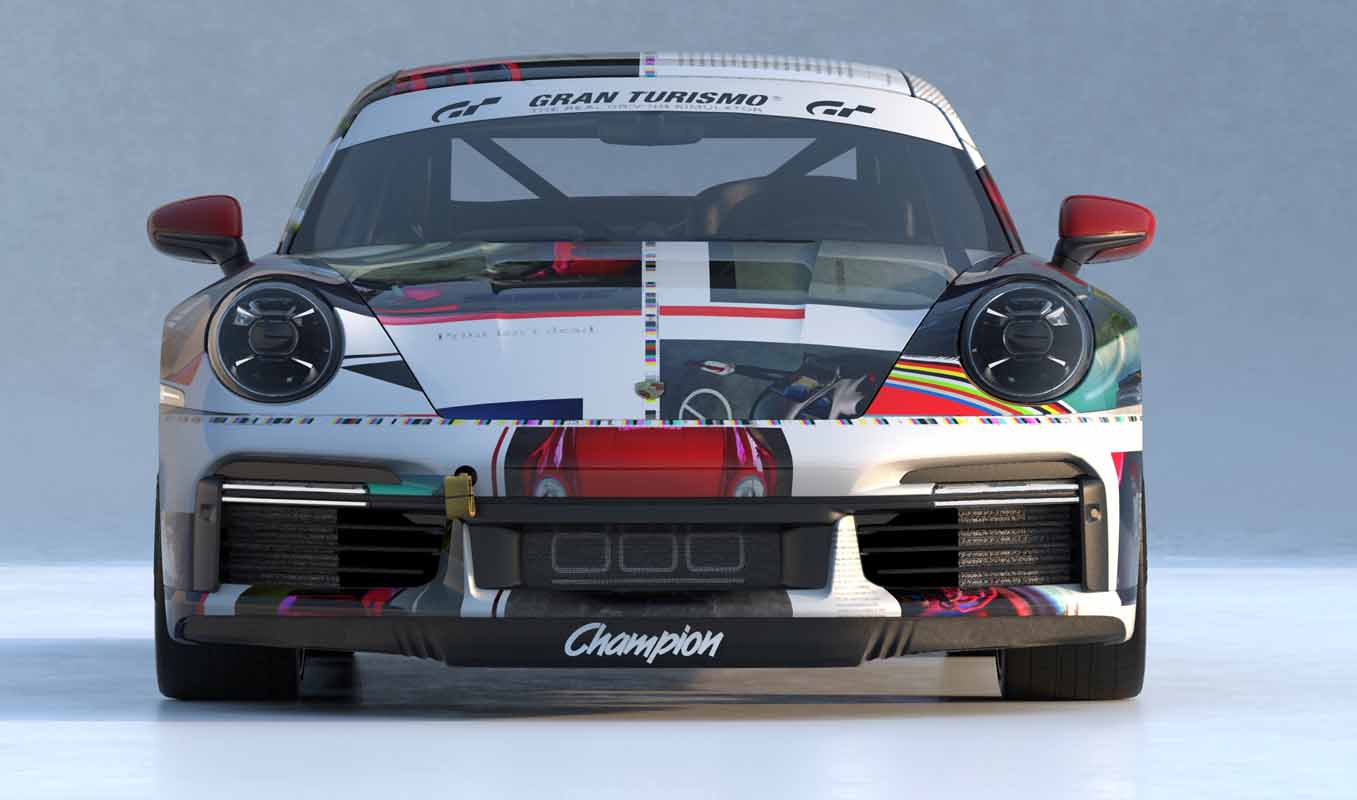 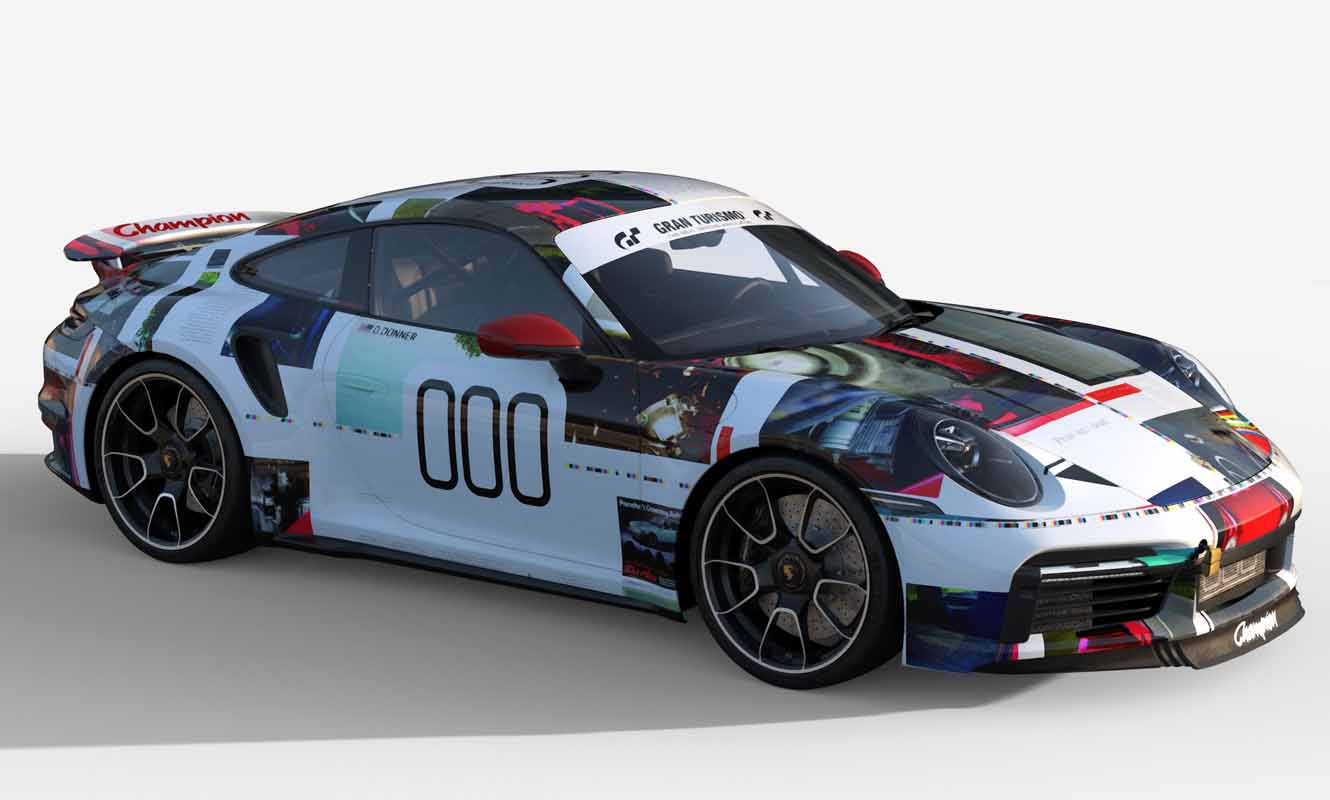 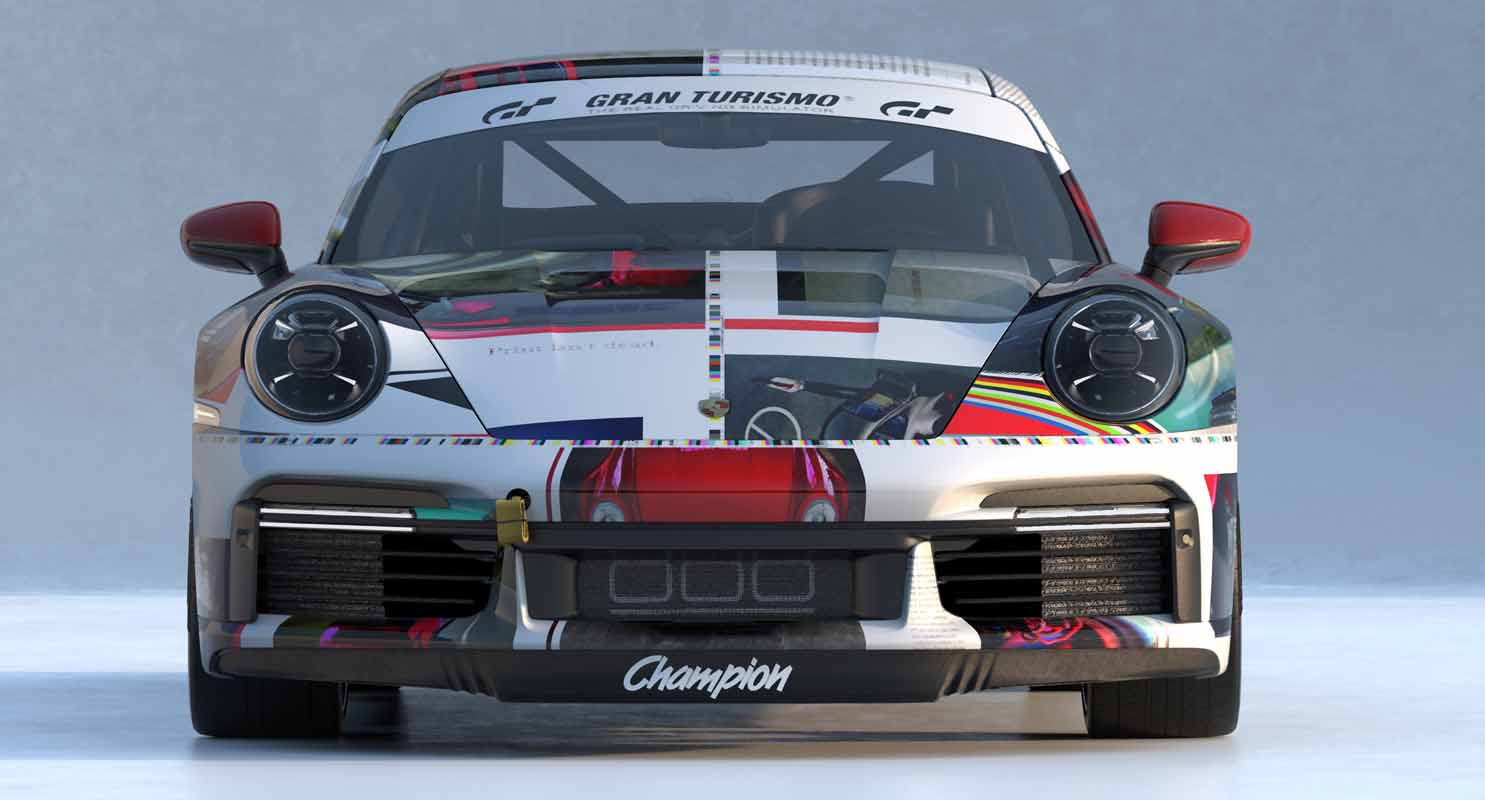 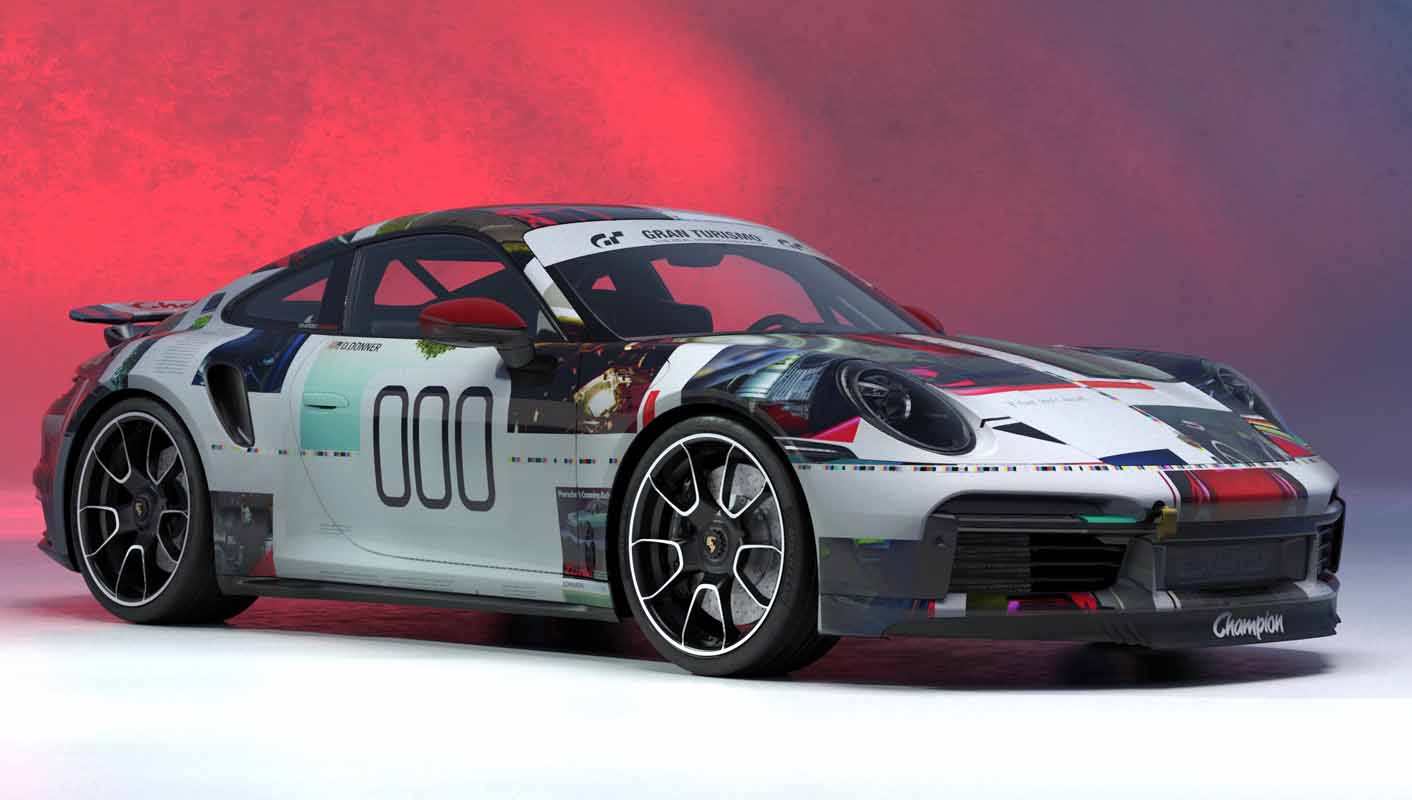 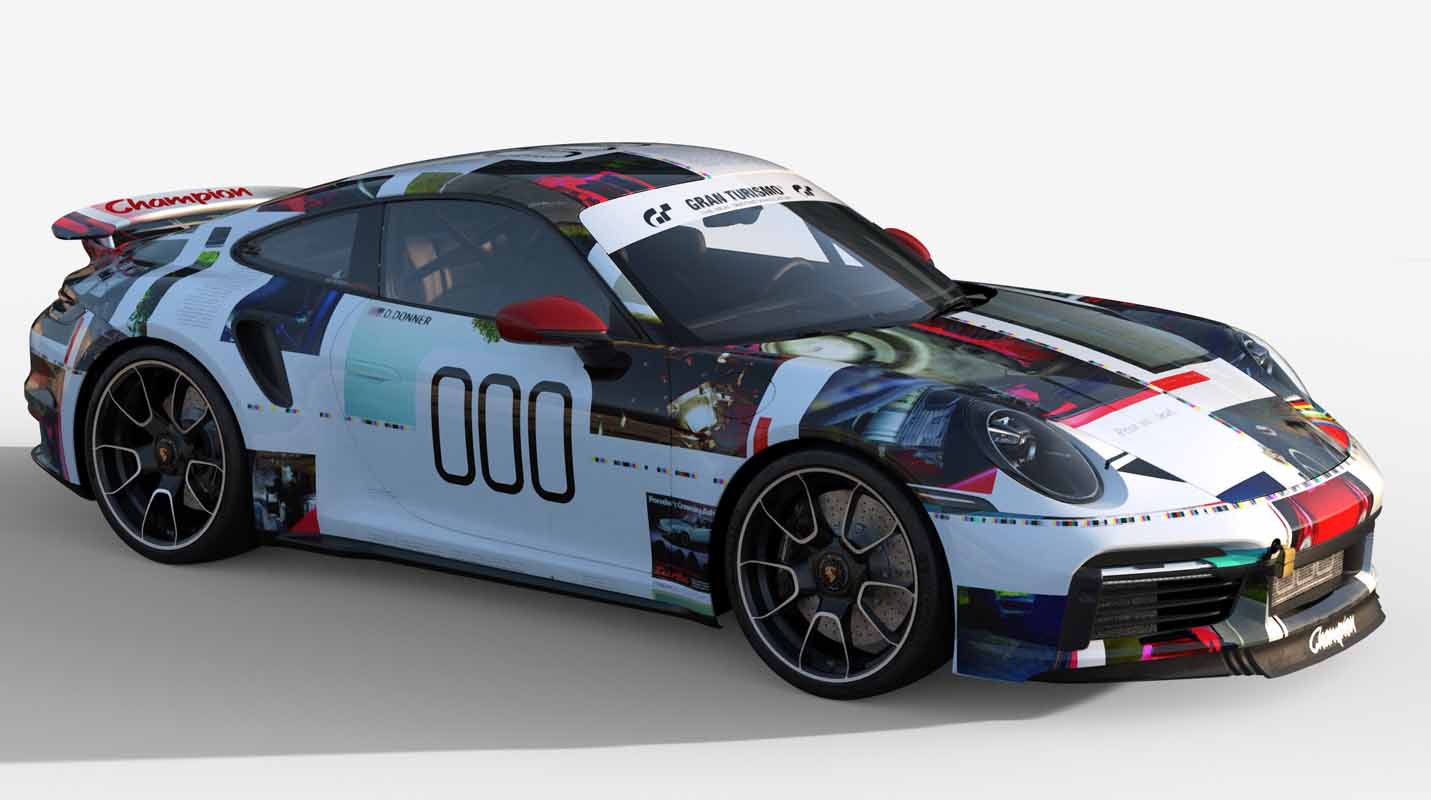 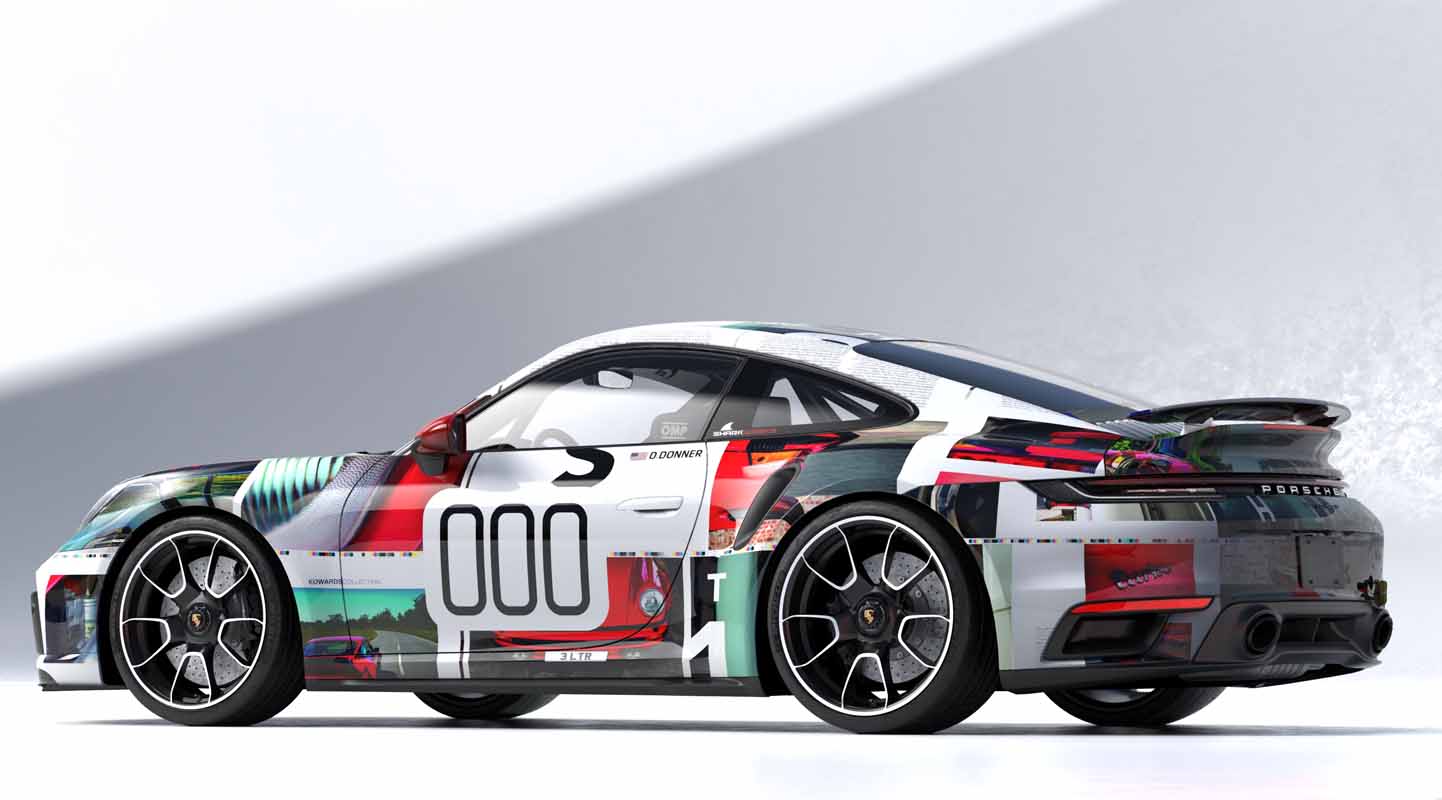 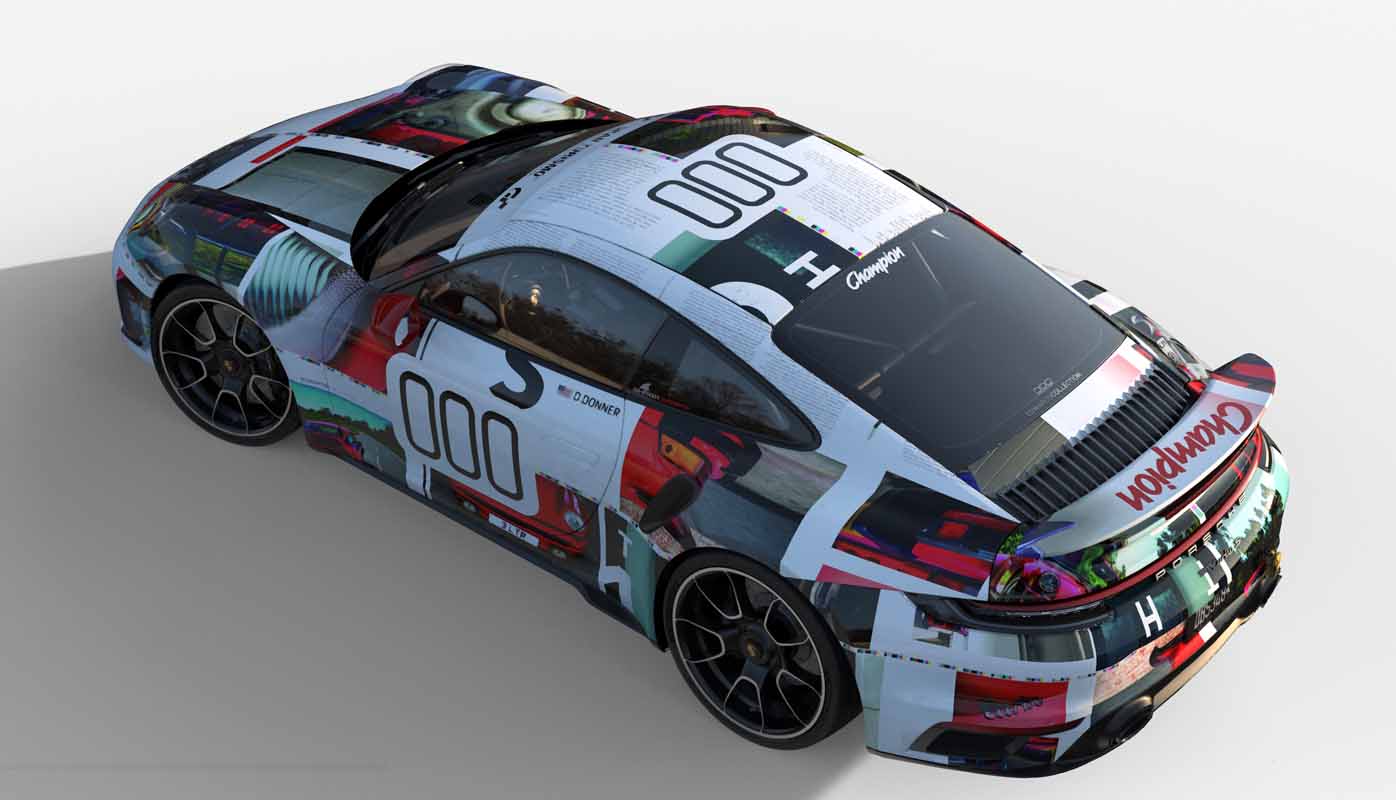 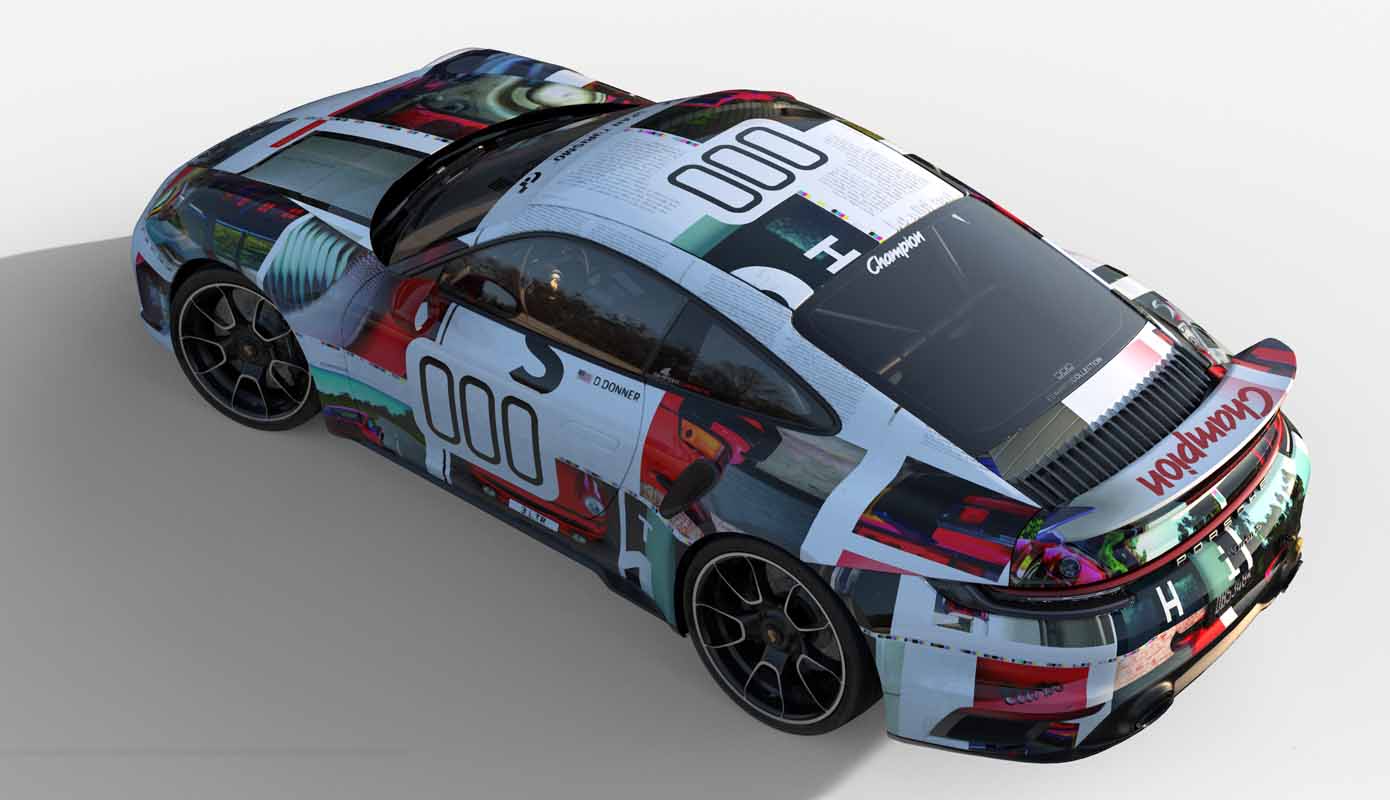 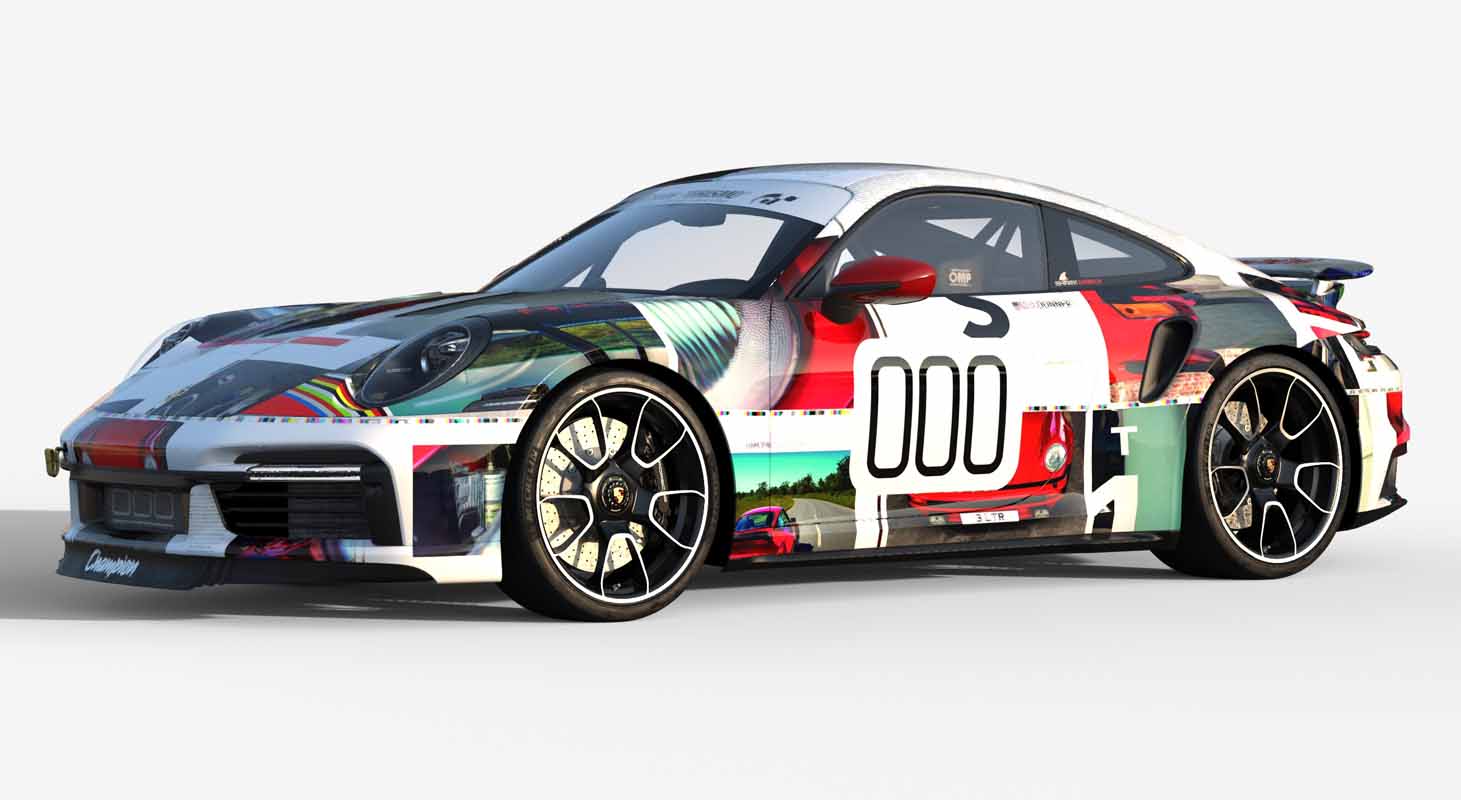 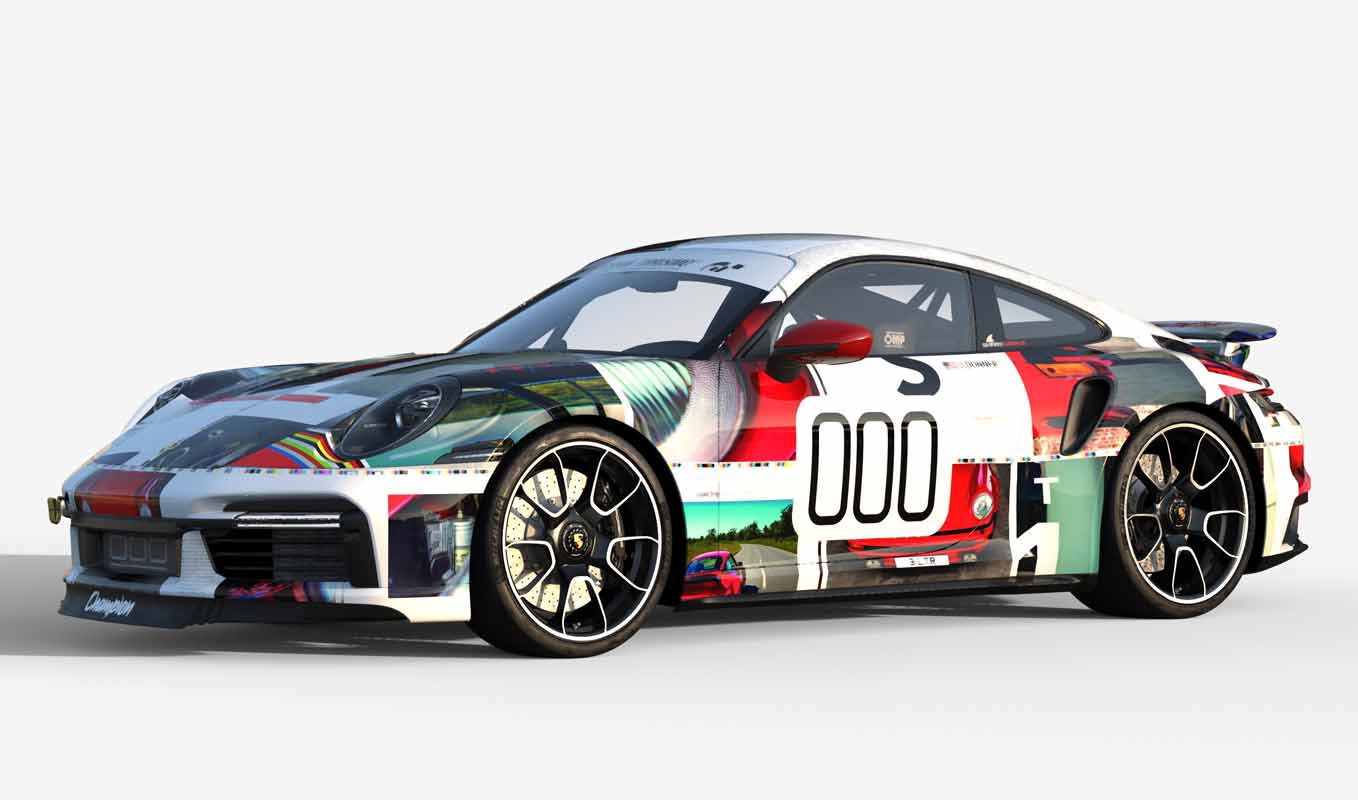 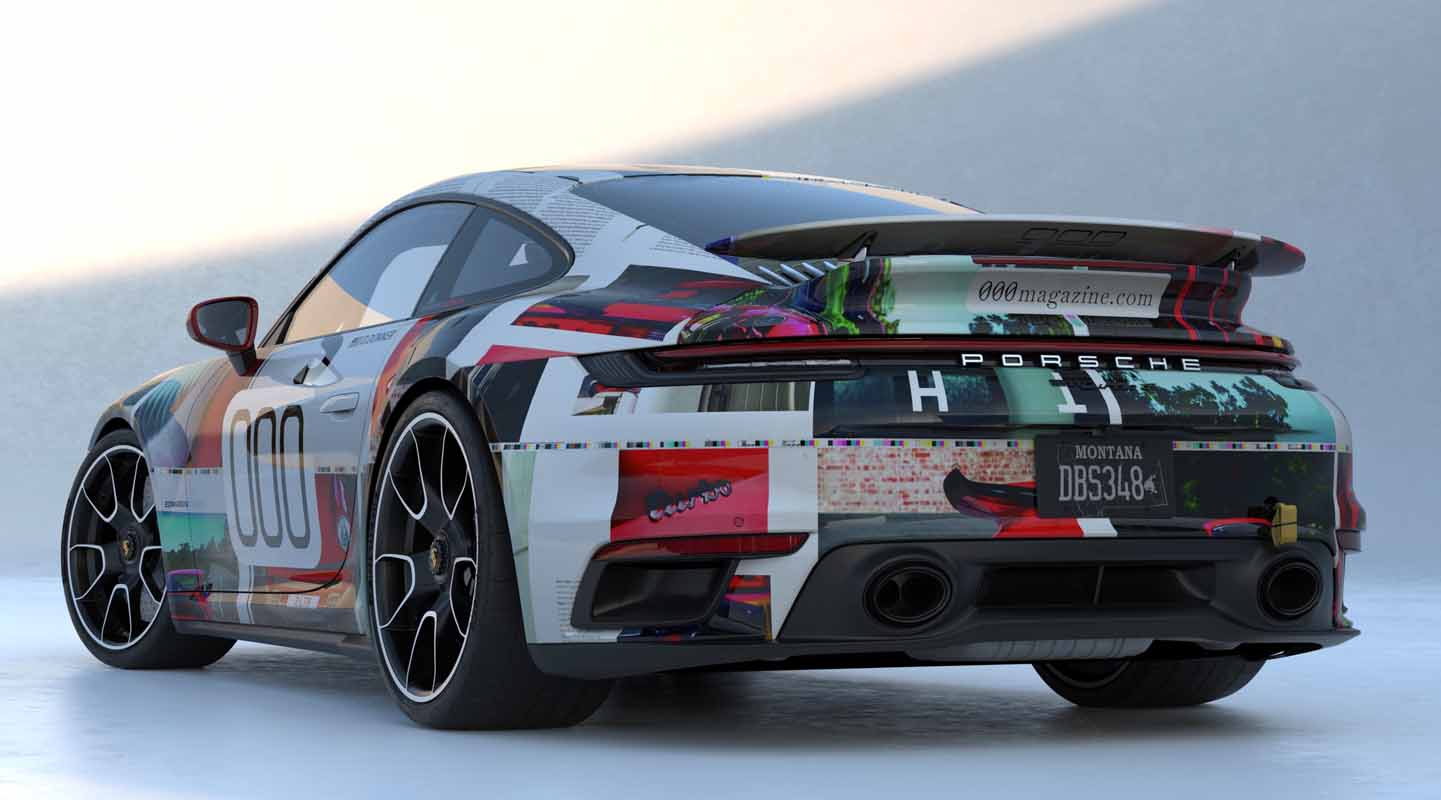 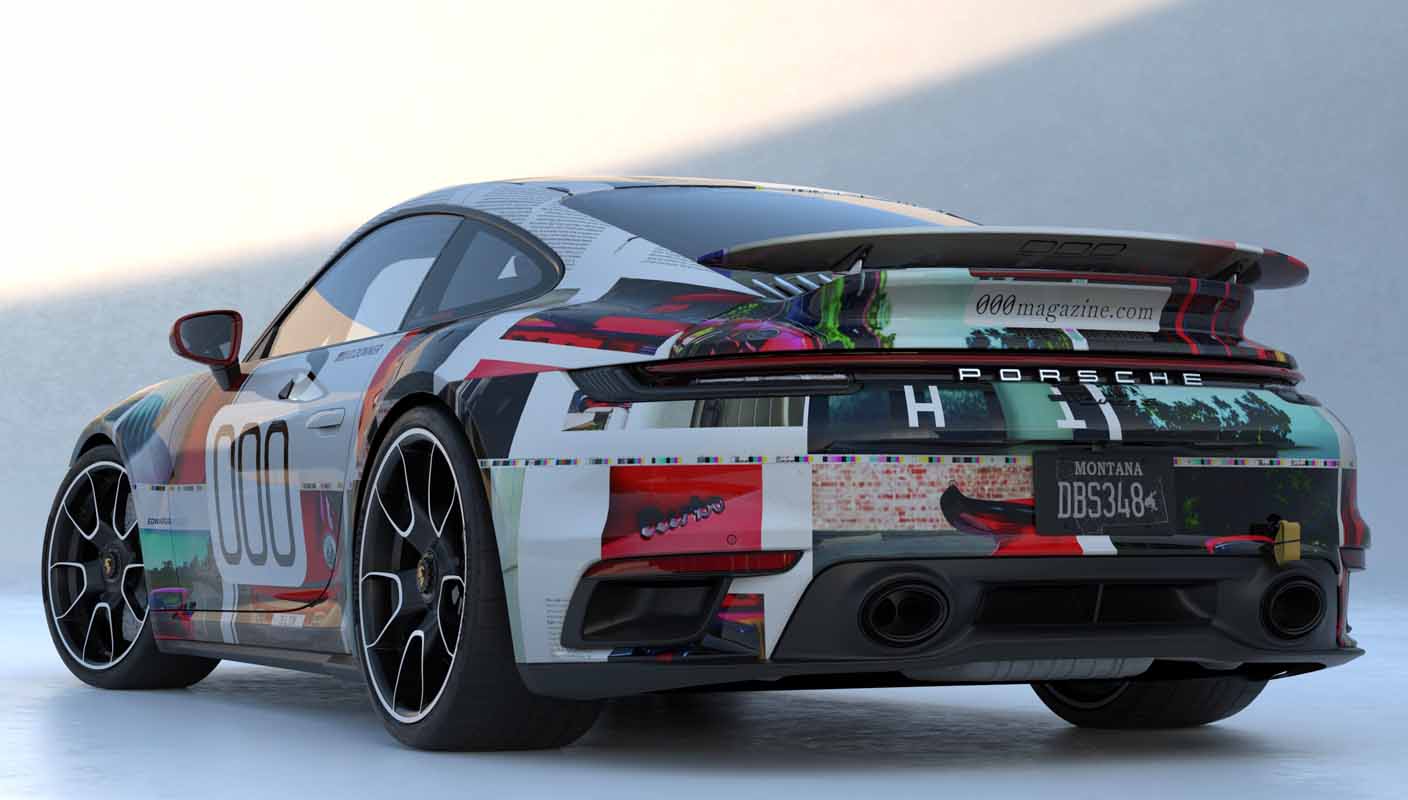 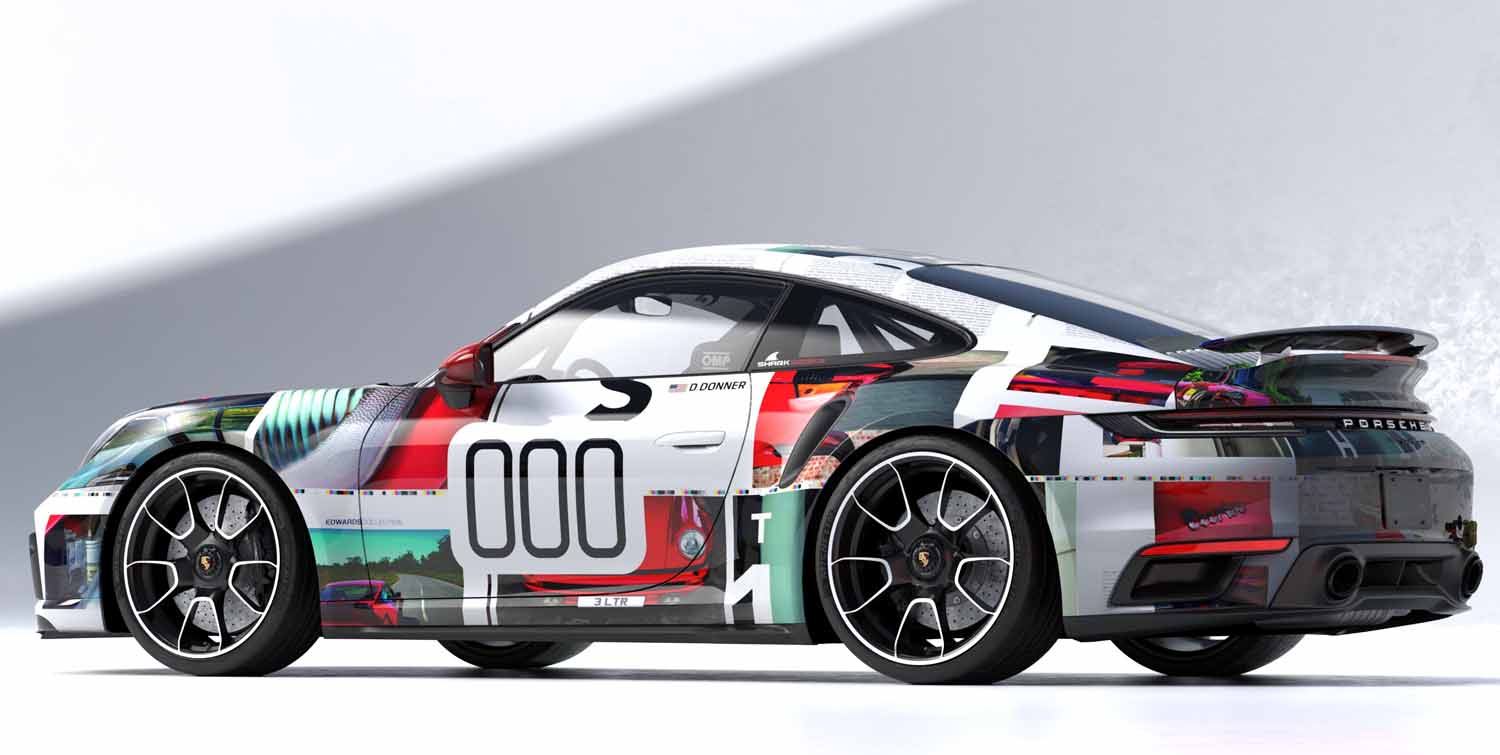 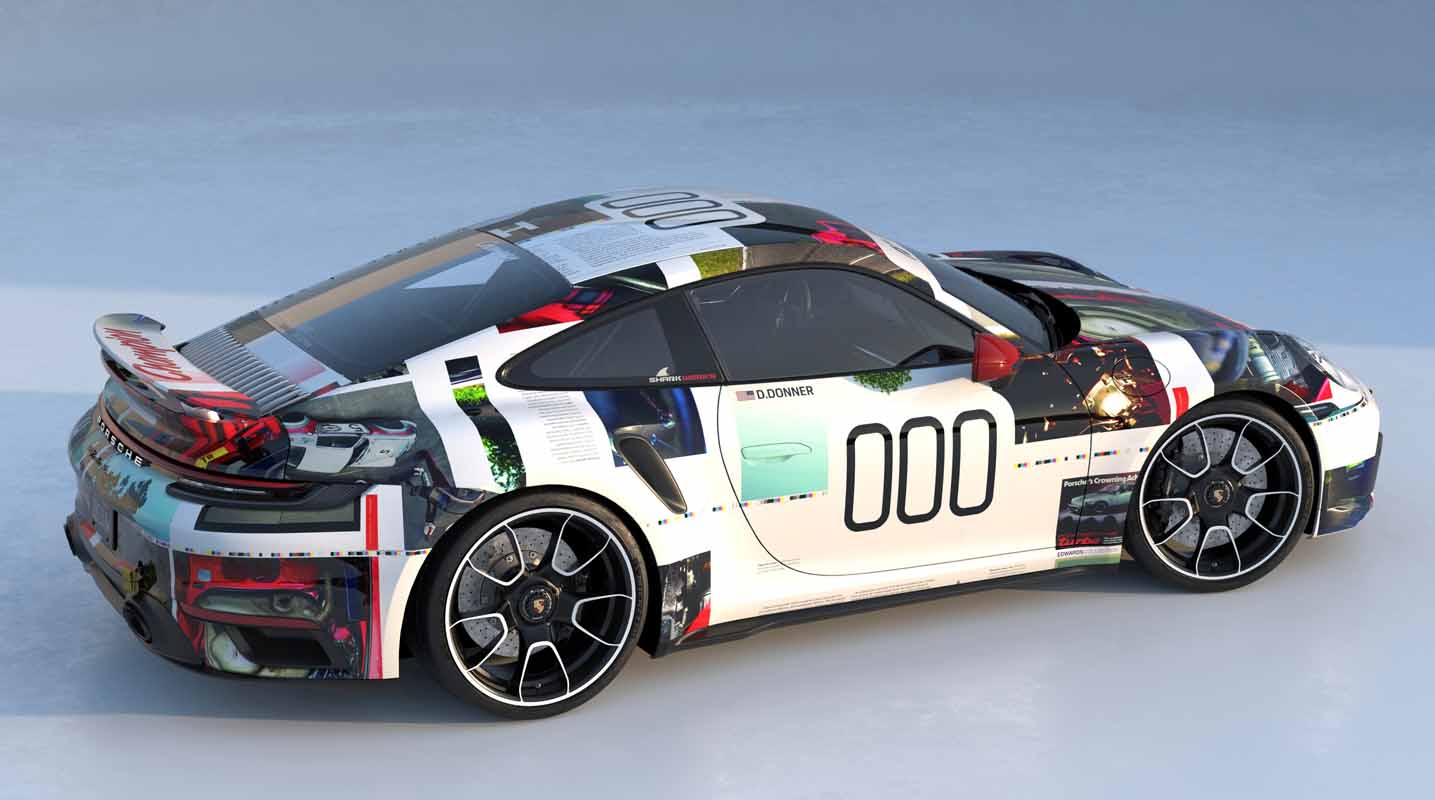 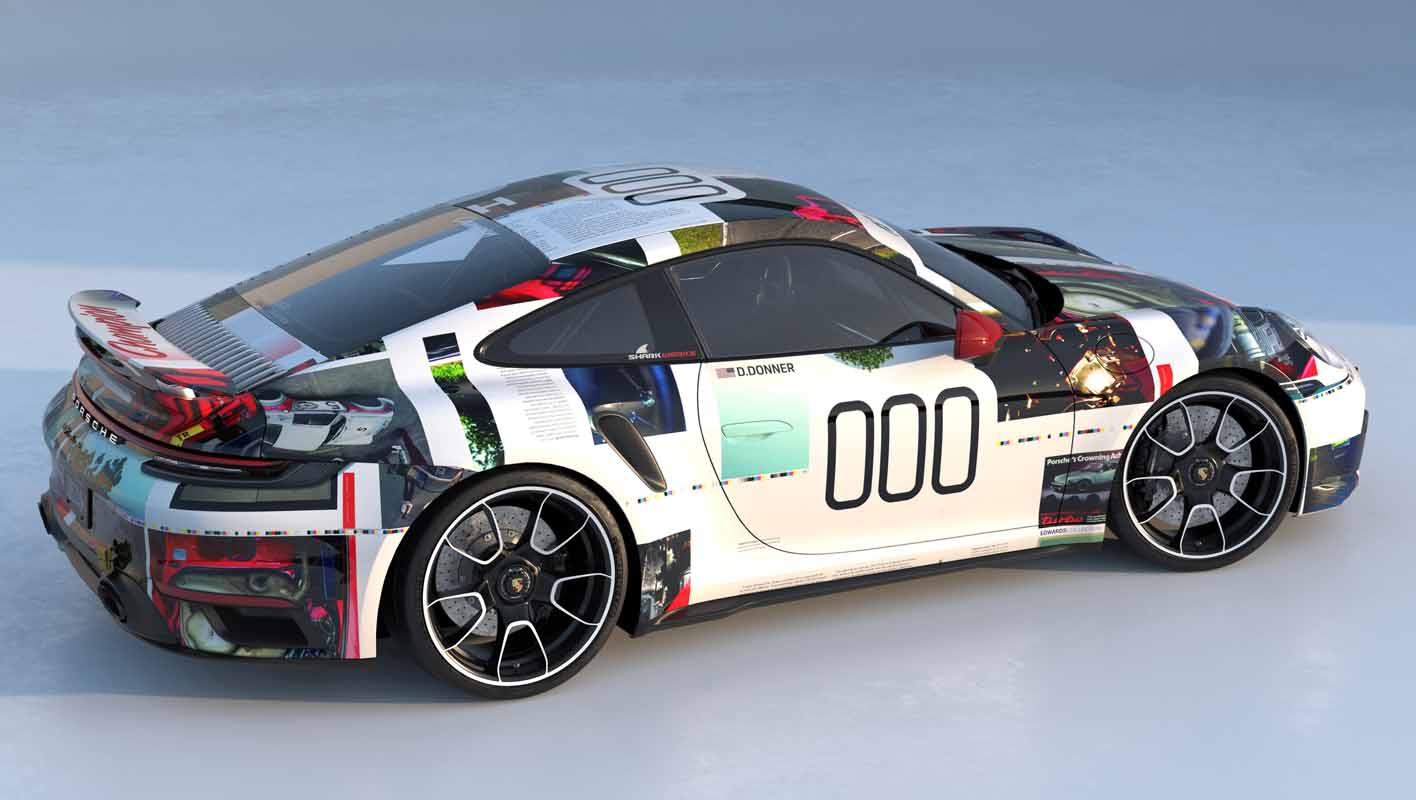 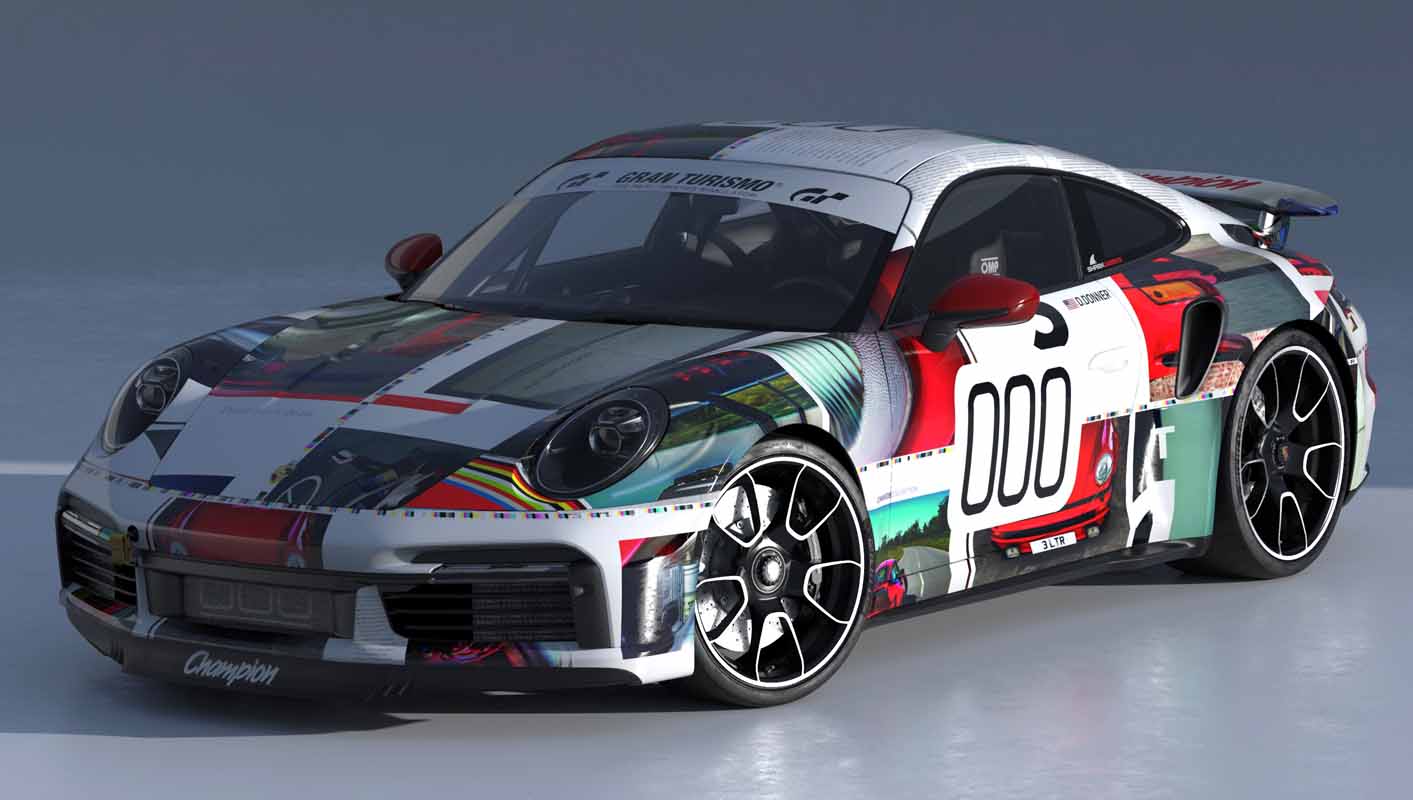 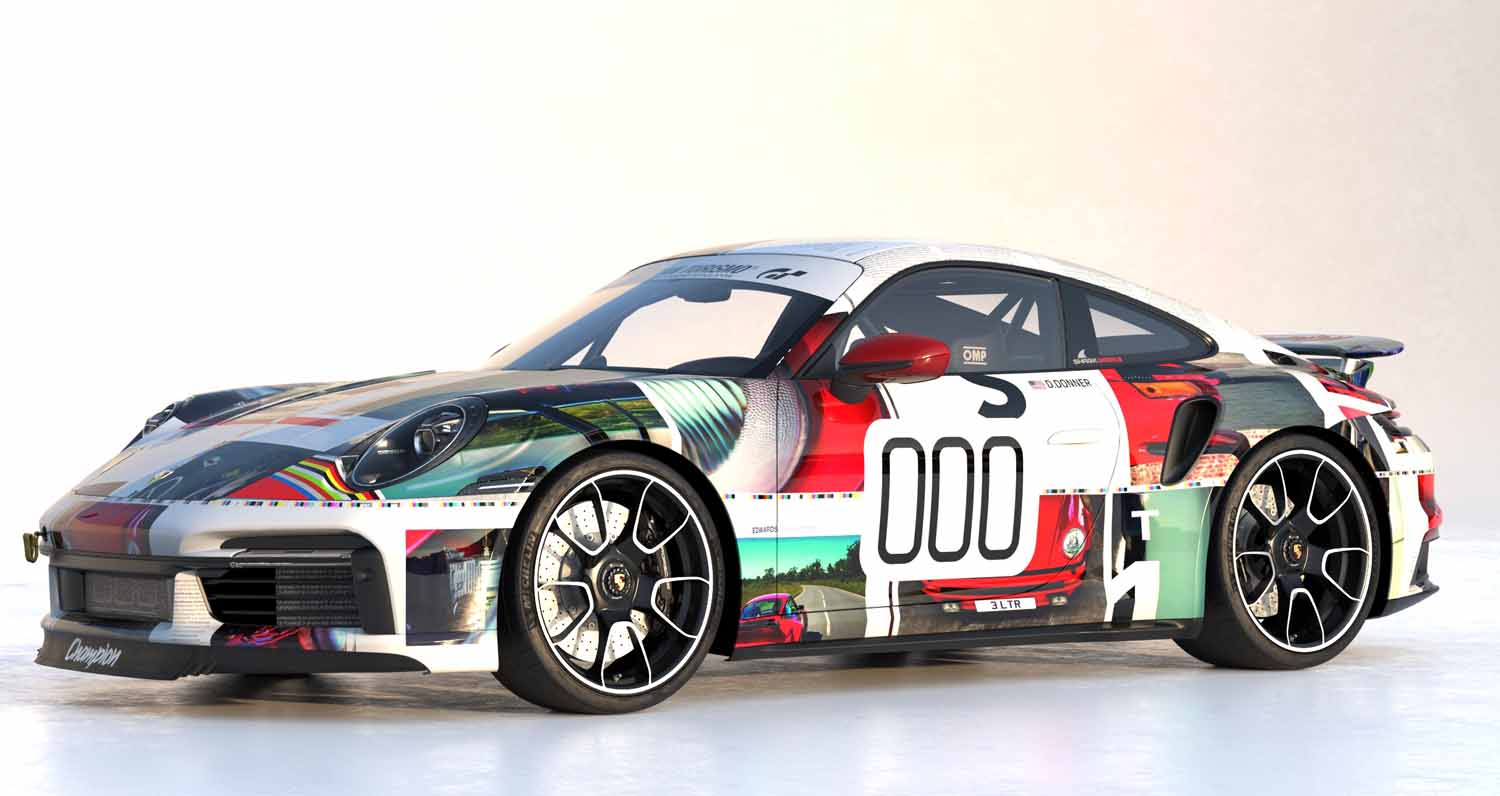 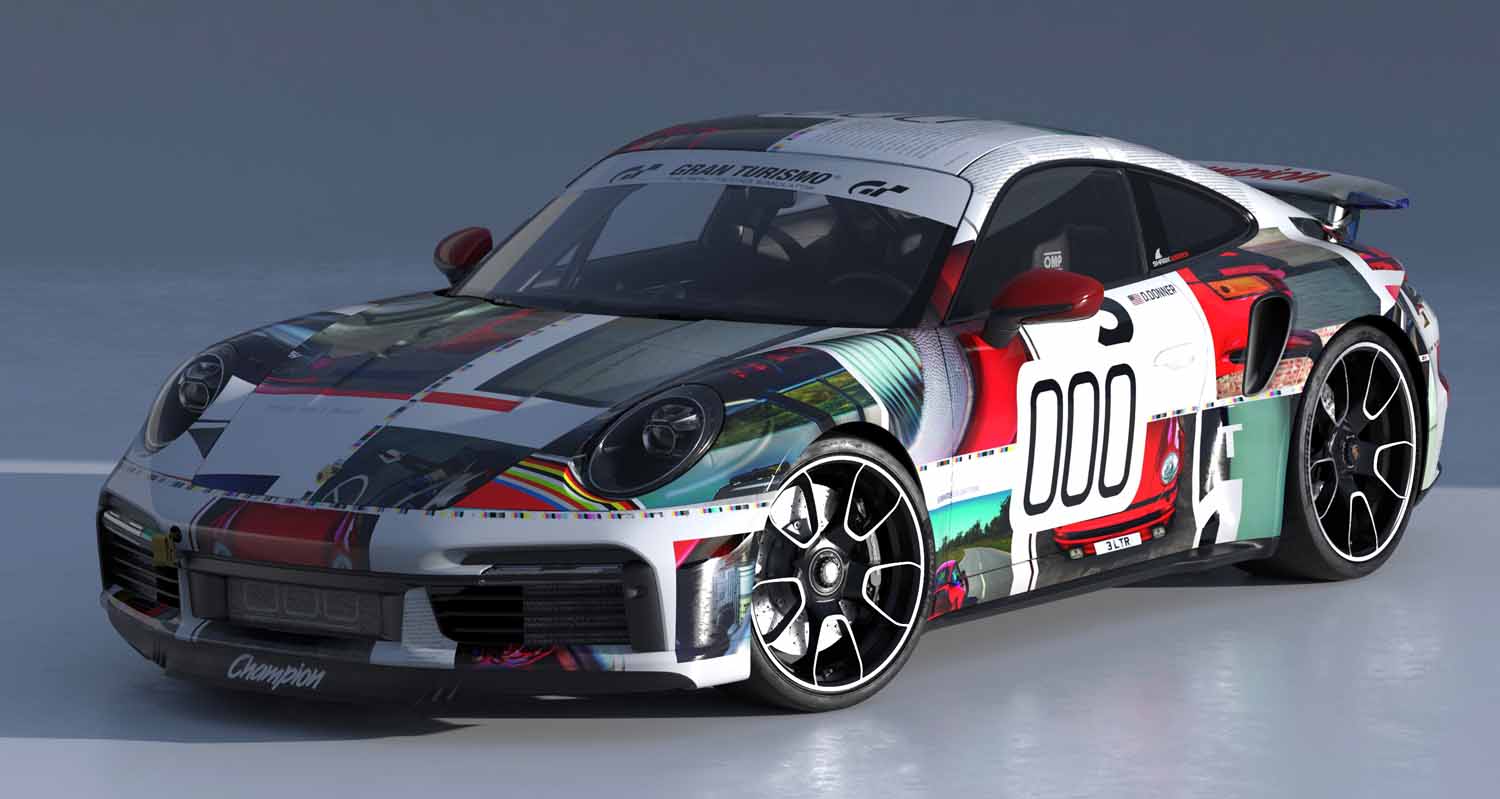