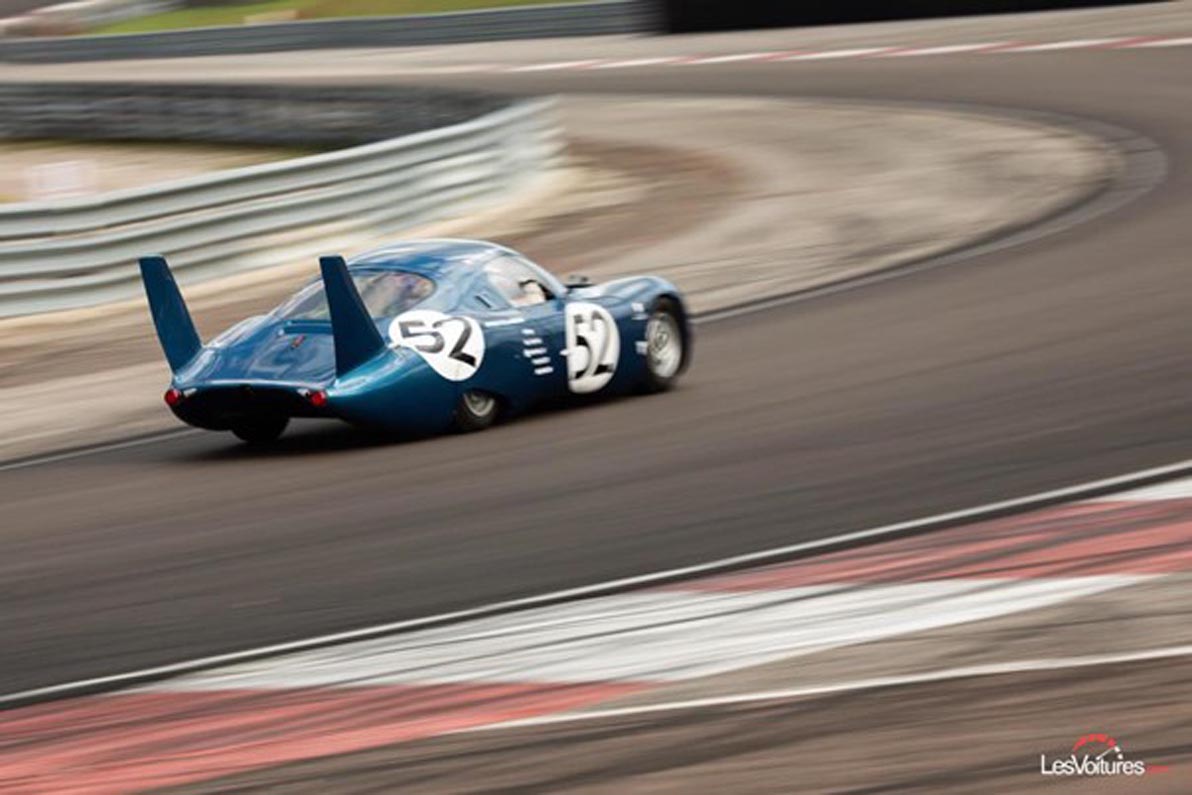 The Aventure Peugeot is entering a CD PEUGEOT SP66 in the 2022 edition of the Le Mans Classic, which runs from 30 June to 3 July. This car, which took part in the 1966 Le Mans 24 Hours, made its mark thanks to its innovative aerodynamics and its production-like engine. A philosophy which has inspired the engineers who designed the PEUGEOT 9X8 more than half a century later, which will make its debut in the FIA World Endurance Championship (WEC) on 10 July.

The CD PEUGEOT SP66 is the fruit of a partnership between Charles Deutsch (CD), engineer and car manufacturer, and PEUGEOT. In 1961, Deutsch began developing a sports car for both road and competition use. One of his goals was to take part in what was already the most prestigious motor race in the world, the 24 Hours of Le Mans.

A talented engineer and pioneering aerodynamics specialist, Charles Deutsch needed an engine for his car. He turned to PEUGEOT, which decided to support him by providing him with the engine of the brand new 204, which had just been launched. In spite of the engine’s modest features – 1,130 cm3, 105 hp – the CD PEUGEOT SP66 was able to reach 250 km/h thanks to a weight not exceeding 760 kg and to a particularly neat aerodynamic thanks in particular to two impressive vertical rear wings.

Charles Deutsch enters three CD PEUGEOT SP66s in the 1966 Le Mans 24 Hours. Their spectacular design and the courage of this builder-craftsman earned the CD PEUGEOT its immediate popularity. Unfortunately, none of the three cars made it to the chequered flag, with two of them retiring due to accidents, the third due to a clutch failure. It is the latter, stored in the Aventure Peugeot collections, which has been entered in the 2022 Le Mans Classic, driven by journalists Etienne Bruet and Thomas de Chessé.

Innovating while maintaining the link with production cars: this was the philosophy of the CD PEUGEOT SP 66 from more than half a century ago and which has guided the engineers who designed the PEUGEOT 9X8. This car will defend the brand’s colours in the WEC championship from July 10 at the 6 Hours of Monza, and will then take part in the entire season from 2023.

2022: innovative aerodynamics and a hybrid engine that inspired the series.

Like the CD PEUGEOT SP66, the PEUGEOT 9X8 surprises and innovates with its aerodynamic approach. The PEUGEOT CD was revolutionary in 1966 with its huge rear wings, the PEUGEOT 9X8 is just as revolutionary in 2022 with… its absence of rear wings! PEUGEOT’s engineers and aerodynamics specialists have taken advantage of the new Le Mans Hypercar regulations in an innovative and clever way, designing a car with an original pure silhouette and a feline stance, characteristic of the brand’s models.

Like the CD PEUGEOT SP66, the PEUGEOT 9X8 keeps close links with production cars. But whereas in 1966, a production engine was used in racing, in 2022 it was the competition engine that was used to develop an engine for a production car. Even before the PEUGEOT 9X8 made its racing debut, engineers transferred its hybrid system to the PEUGEOT 508 Peugeot Sport Engineered. This emblematic Peugeot combines first-class performance, reaching 360 bhp, with remarkable efficiency. It offers a range of 42 km in 100% zero-emission electric mode and a WLTP combined cycle consumption of just 2.03 l/100 km.

AVENTURE PEUGEOT’s mission is to maintain, develop and promote the heritage of the PEUGEOT brand and is part of the non-profit association L’Aventure Peugeot Citroën DS: www.boutique-laventure-association.com 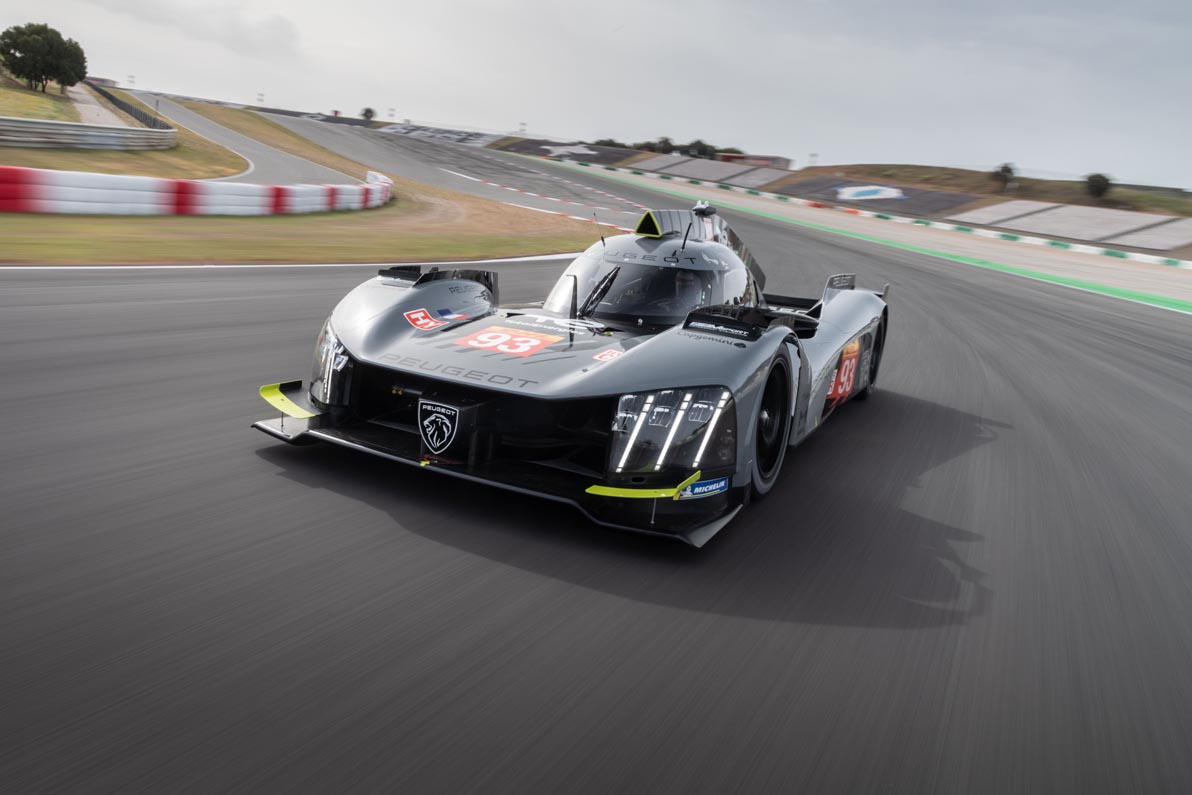