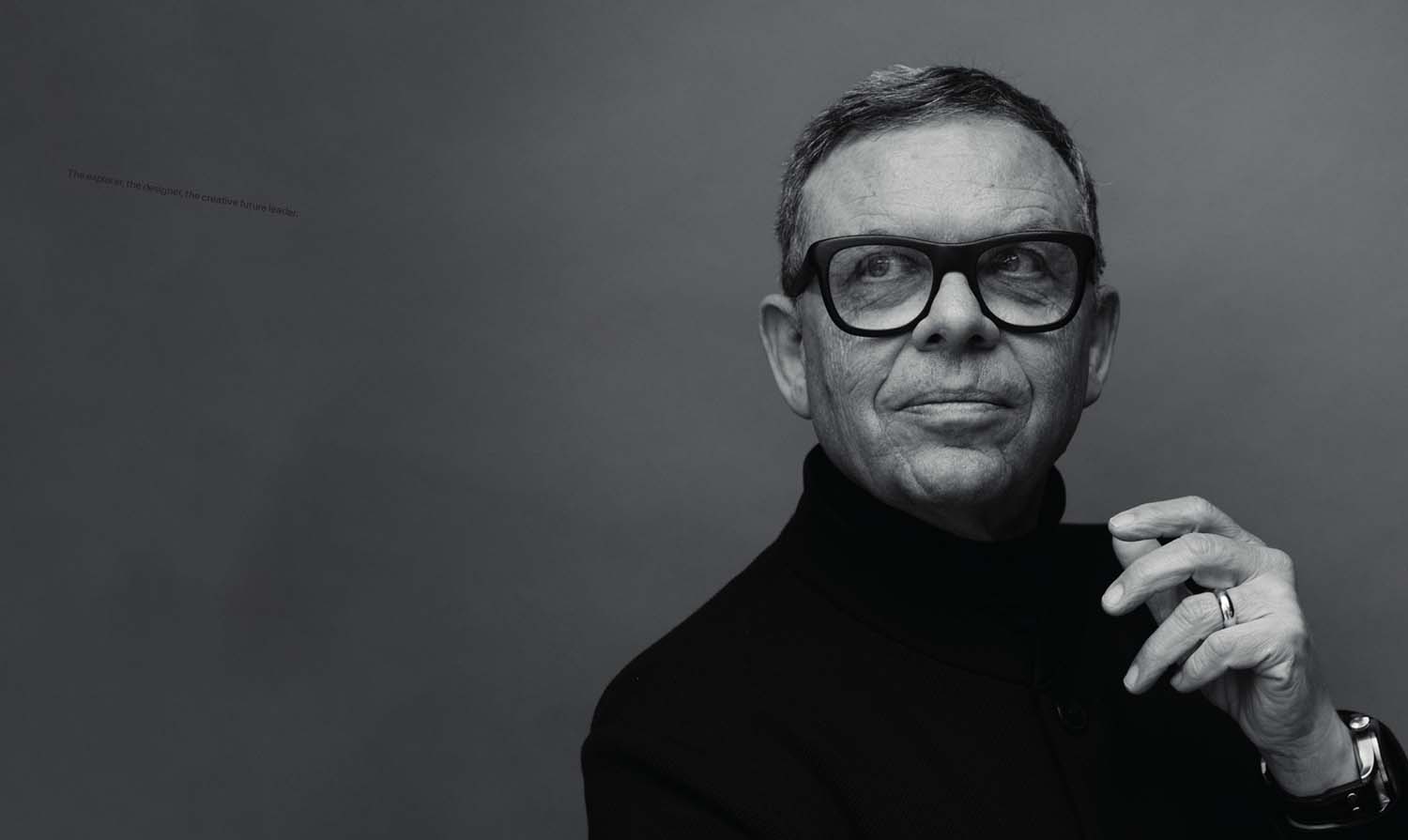 Hyundai Motor Group announced that Peter Schreyer, President and Head of Design Management, was appointed as an Executive Design Advisor and brand ambassador for the corporation. The new role will see the visionary designer extend his monumental 16-year history with the Group, having joined in 2006.

“I would like to thank Executive Chair Chung for calling and welcoming me to South Korea back in 2006. To be entrusted with an open brief and allowed to impress my design philosophy first on Kia, and then Hyundai and Genesis, is truly an honor. To be a car designer for me has always been a dream job and I’m so happy that I have been privileged to do this. I very much look forward to continuing to help further shape design at Hyundai Motor Group in an advisory role and to acting as an ambassador for its brands,” said Peter Schreyer.

Born in 1953 in Bad Reichenhall, Germany, Schreyer showed an interest in art from an early age. He received his professional education at the University of Applied Sciences in Munich and at the renowned Royal College of Art in London, which awarded him an honorary doctorate in 2007. Before joining Kia, he was responsible for the design of pioneering models such as the Audi TT, VW New Beetle and VW Golf IV at Audi and the Volkswagen Group, where he held various positions for more than 25 years.

In 2006, Schreyer received a fateful phone call with an offer to join Kia Motors Corporation. Attracted by the rare opportunity to create a fresh design direction from scratch, he accepted and became Chief Design Officer at Kia. Peter Schreyer was the first person to bring a strong and characteristic design direction to the brand.

Becoming President and Chief Design Officer of Hyundai Motor Group in 2013, Schreyer’s unique approach to design helped to turn Hyundai and Kia into desirable brands. The development of his inspirational philosophy shaped their transformation and furthermore led to the development of Genesis as the Group’s luxury automotive brand. For all brands he developed their own und unique design philosophies and identities. One of the most significant elements was Kia’s distinctive and globally-recognized Tiger Nose. Some of Schreyer’s notable design accomplishments at the Group include the Kia Optima, Soul and Stinger and Hyundai’s SUV line-up ranging from Kona to Santa Fe plus the Hydrogen-driven NEXO. He also developed Hyundai’s brand-defining Cascading Grille.

Schreyer also played a profound role in revolutionizing the Group’s corporate culture, driven by his belief that the best results are produced via egalitarian collaboration, rather than by strict hierarchies. He introduced a workflow based on a philosophy inspired by one of Schreyer’s great passions – jazz and rock music – whereby a group of people can bring different skills to the table with a shared understanding of what they want to achieve, improvising and interchanging in the pursuit of creating something new and beautiful.

Throughout his career, Peter Schreyer has bridged his homeland’s heritage of automotive design with a wealth of opportunities presented by the immense change that has taken place in South Korea – often dubbed ‘The Korean Wave’ – which has seen its cultural exports take the globe by storm and laid the basis for the country’s stratospheric growth, both economically and in the soft power it wields. Schreyer’s designs have proven that the combination of two vastly different design cultures can be greater than the sum of their parts and result in something truly unique, helping to capture the attention and imagination of the wider world. 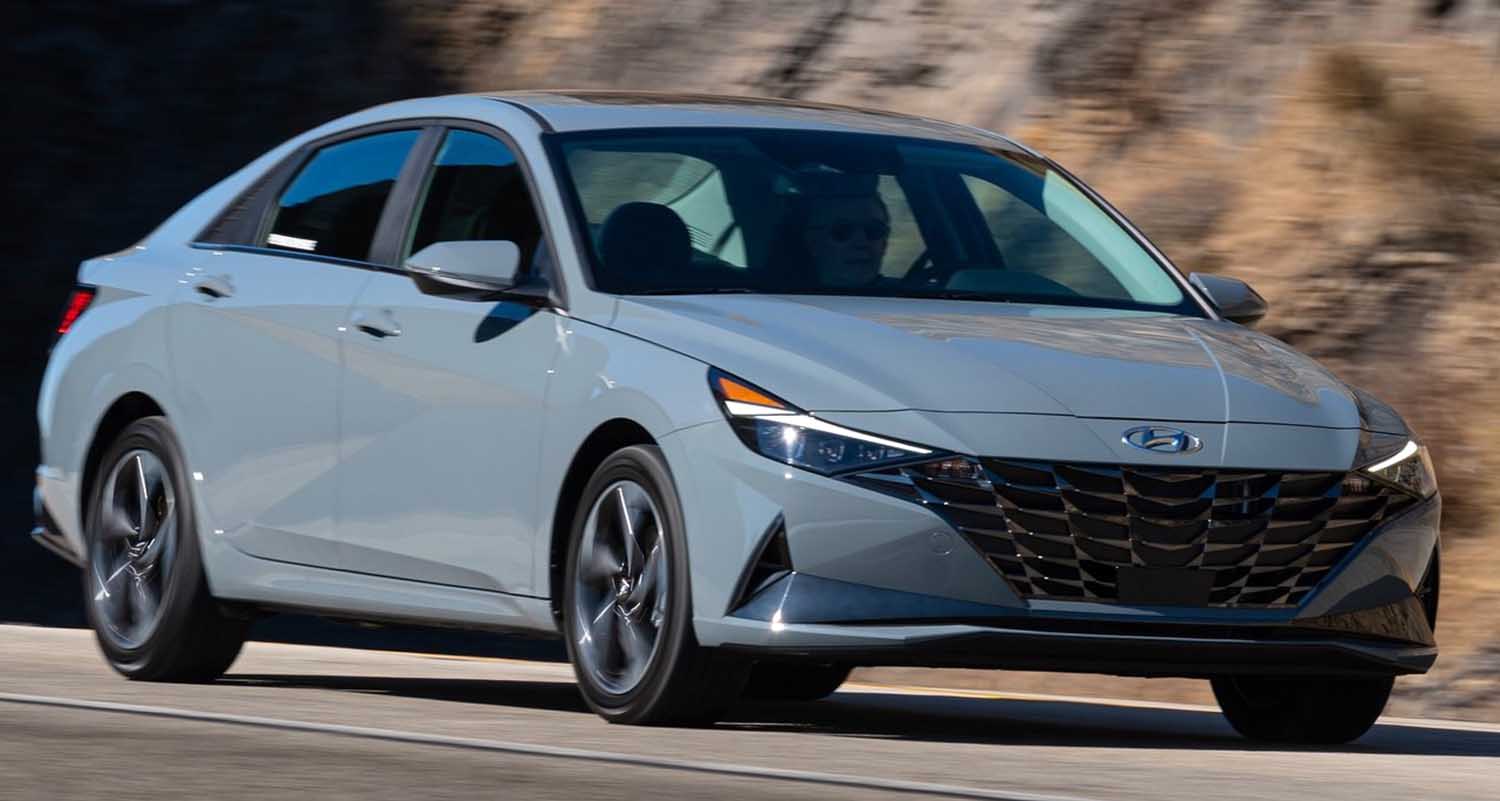 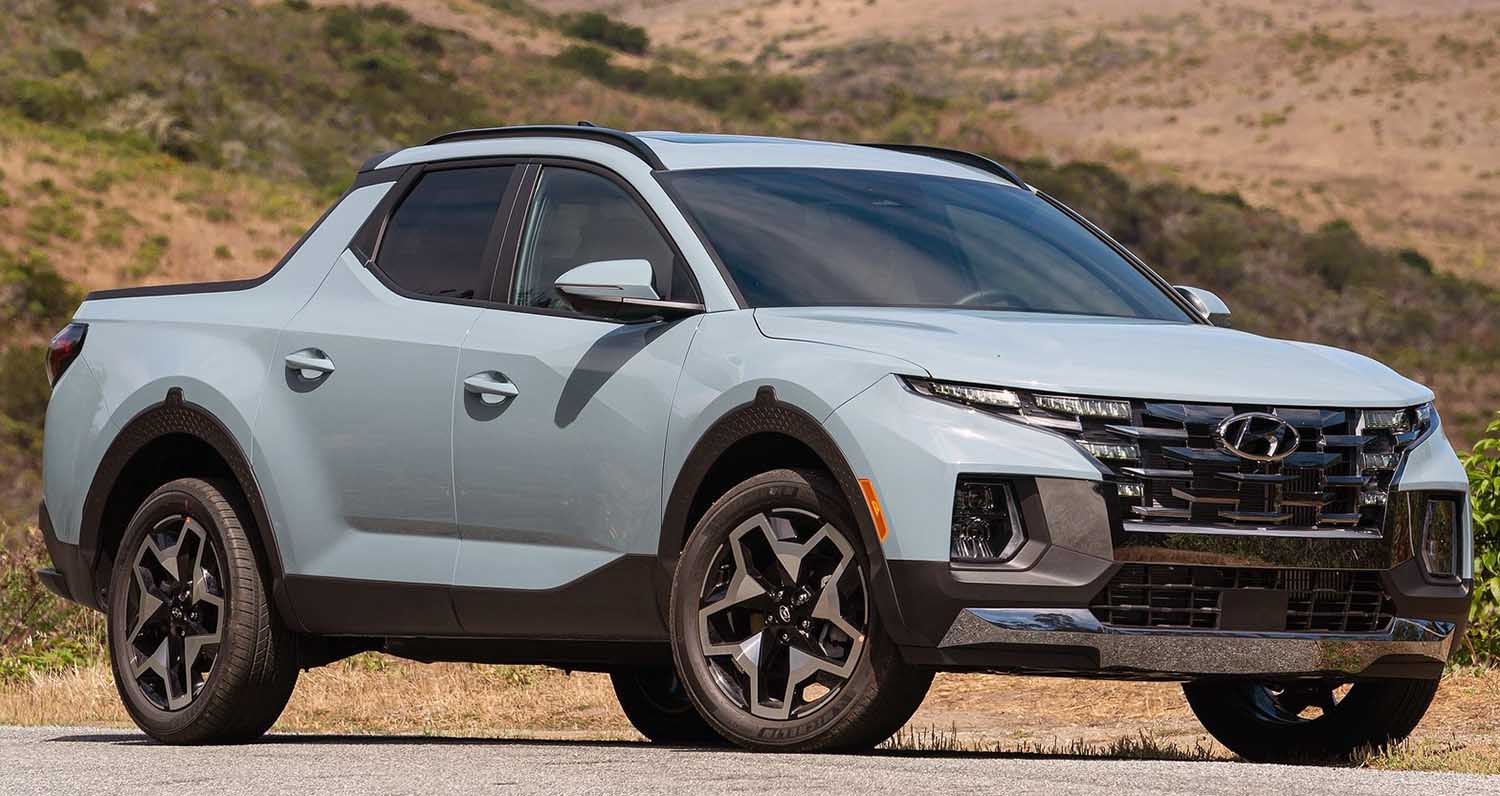 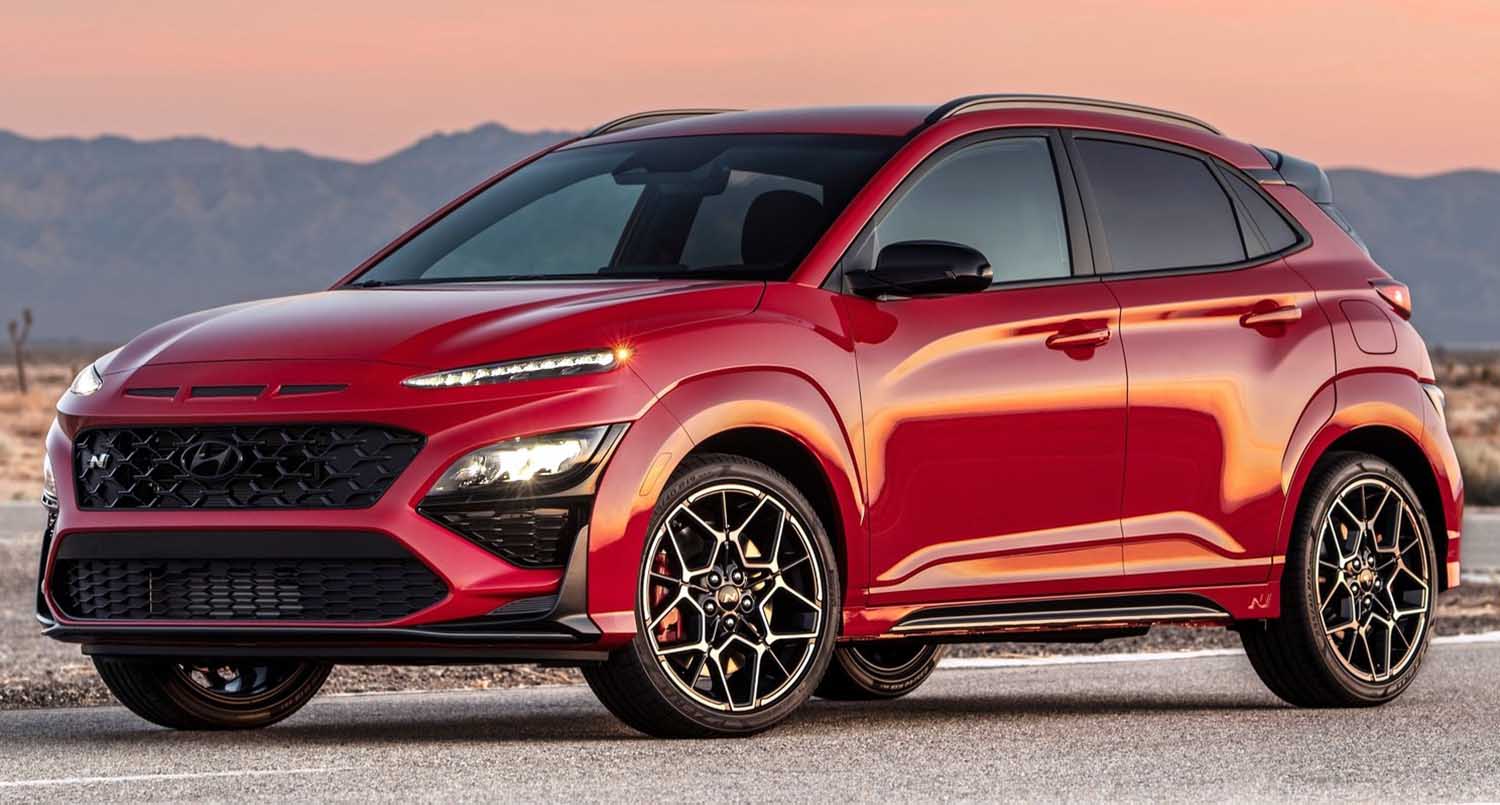 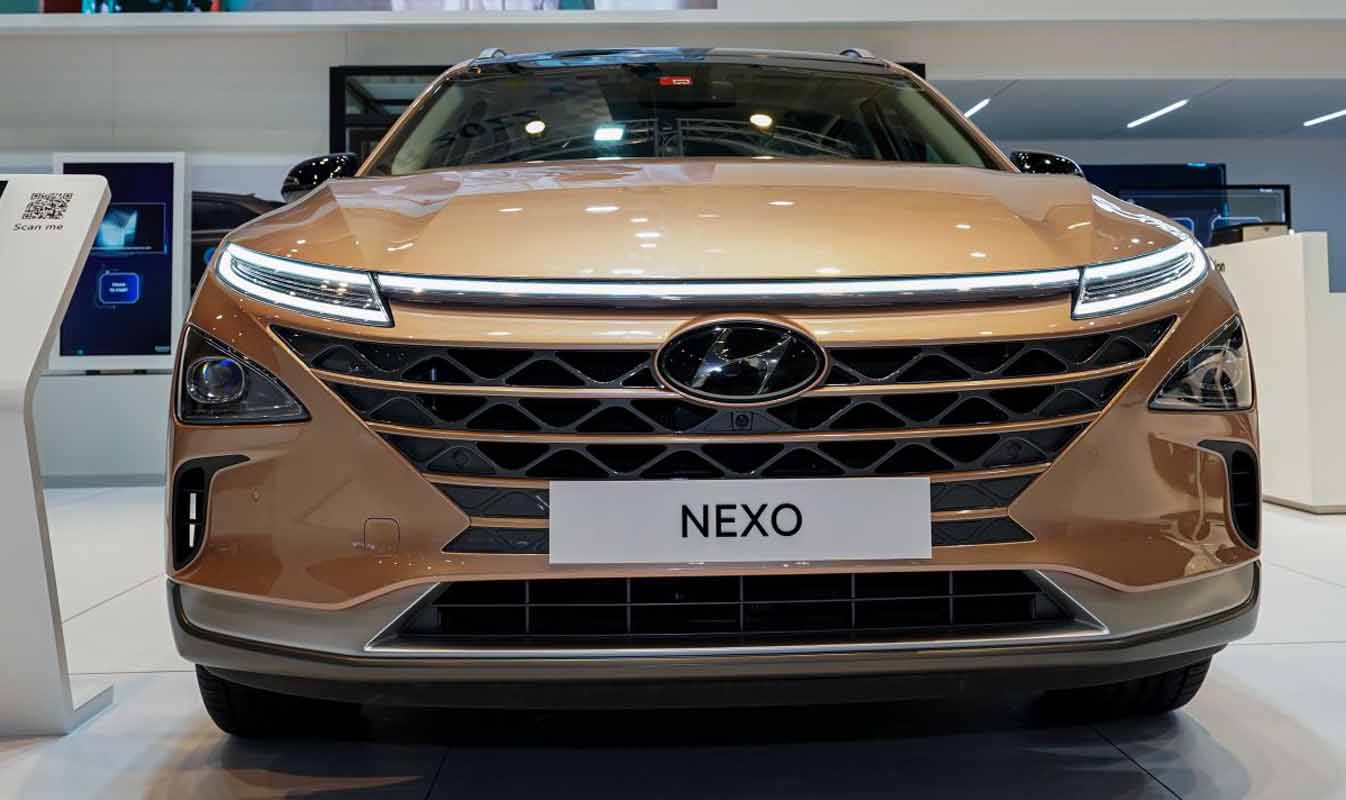 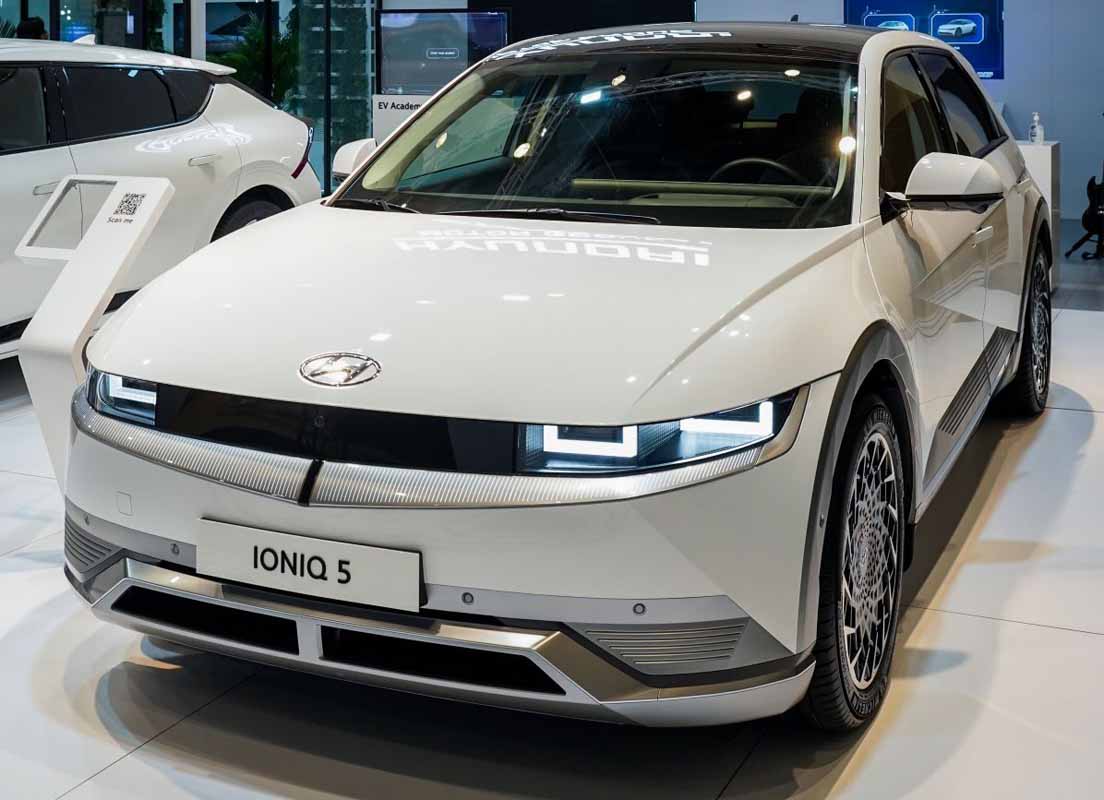 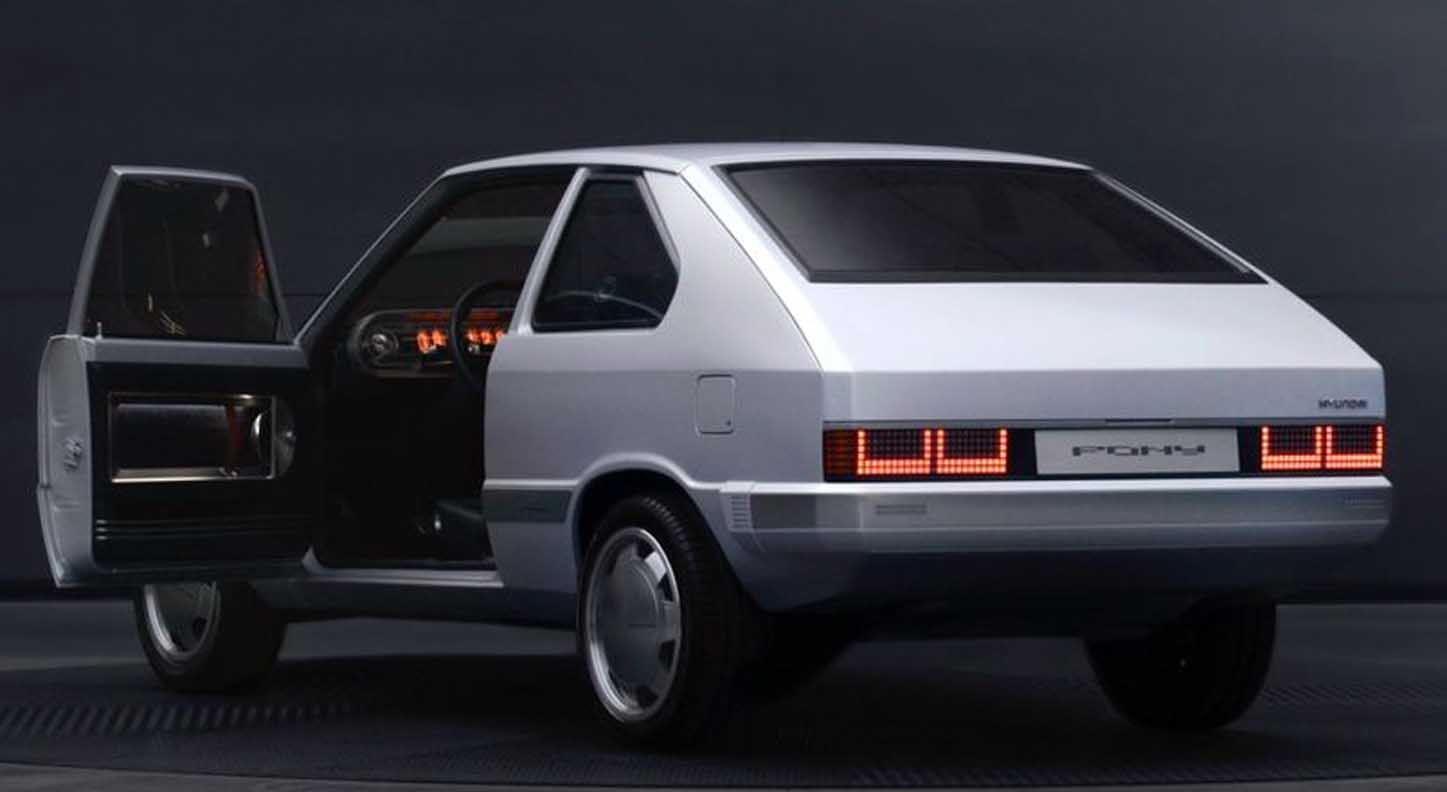 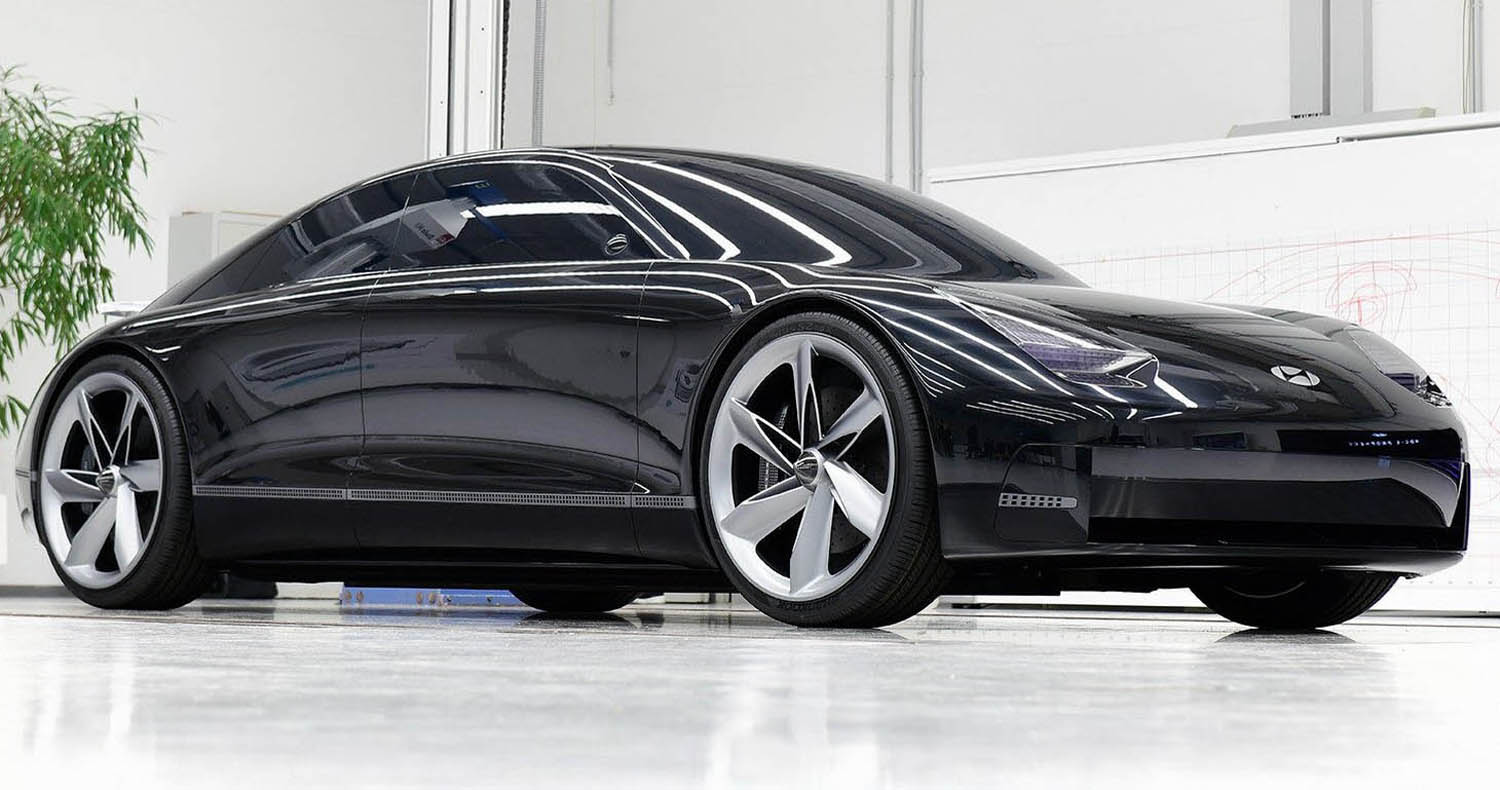 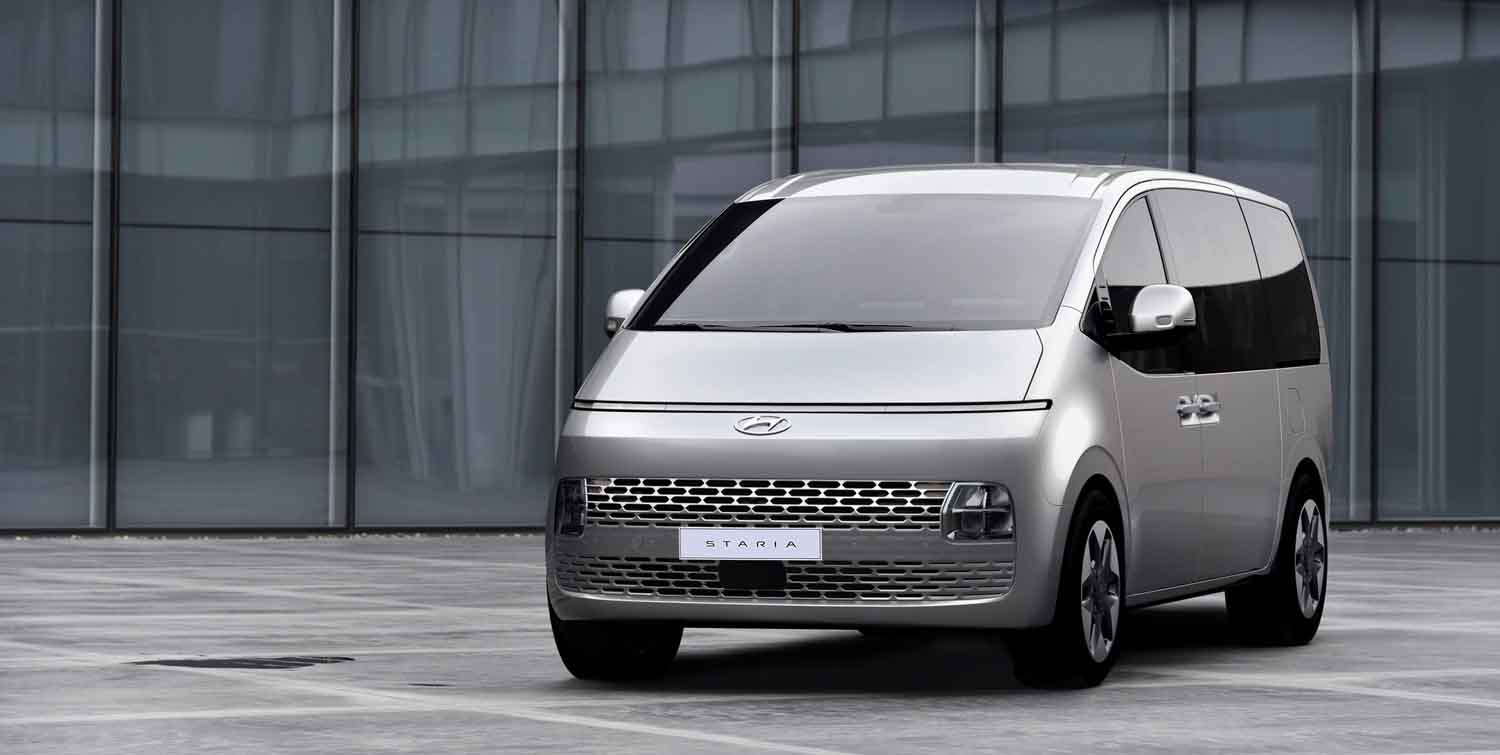 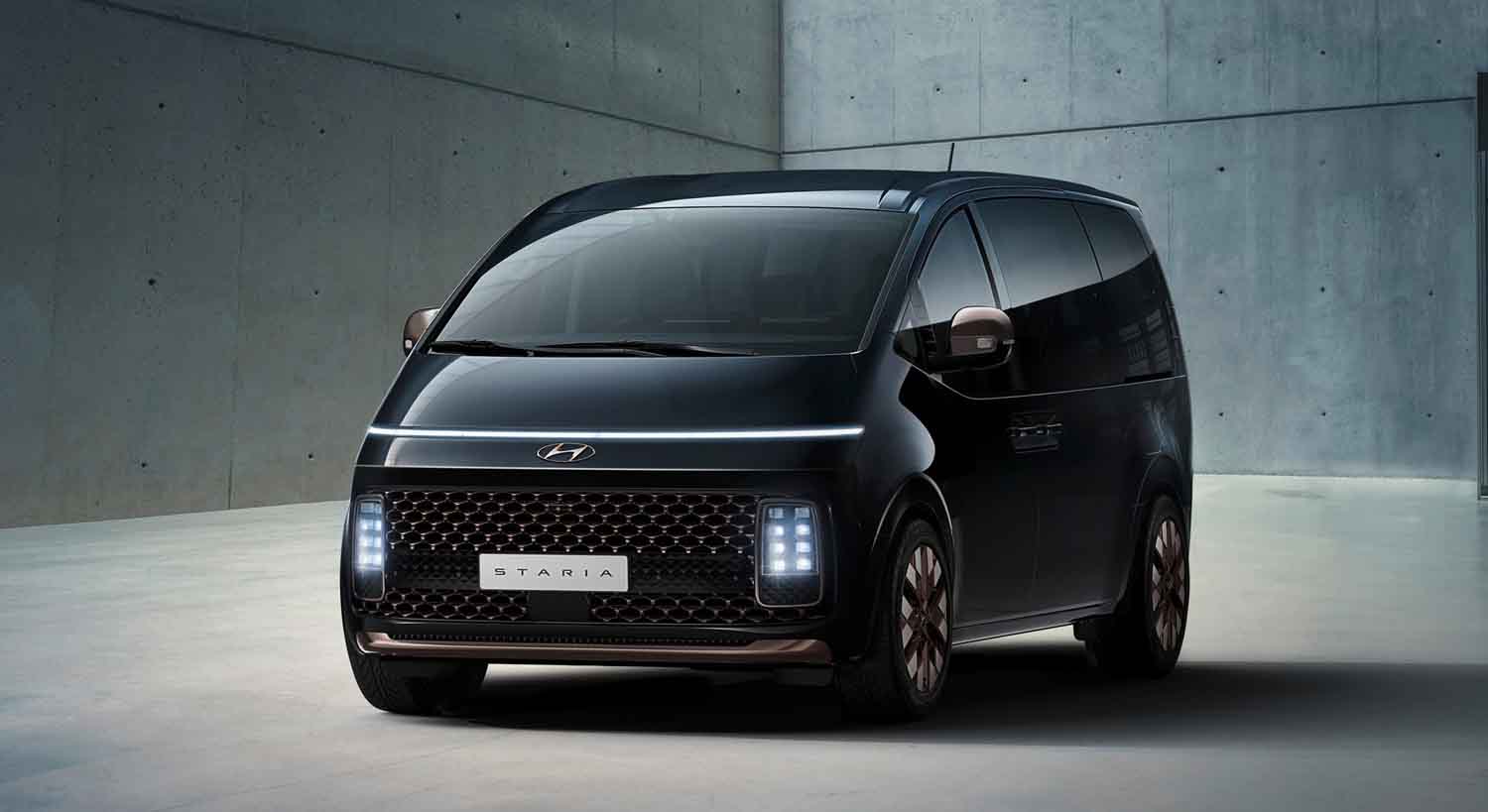 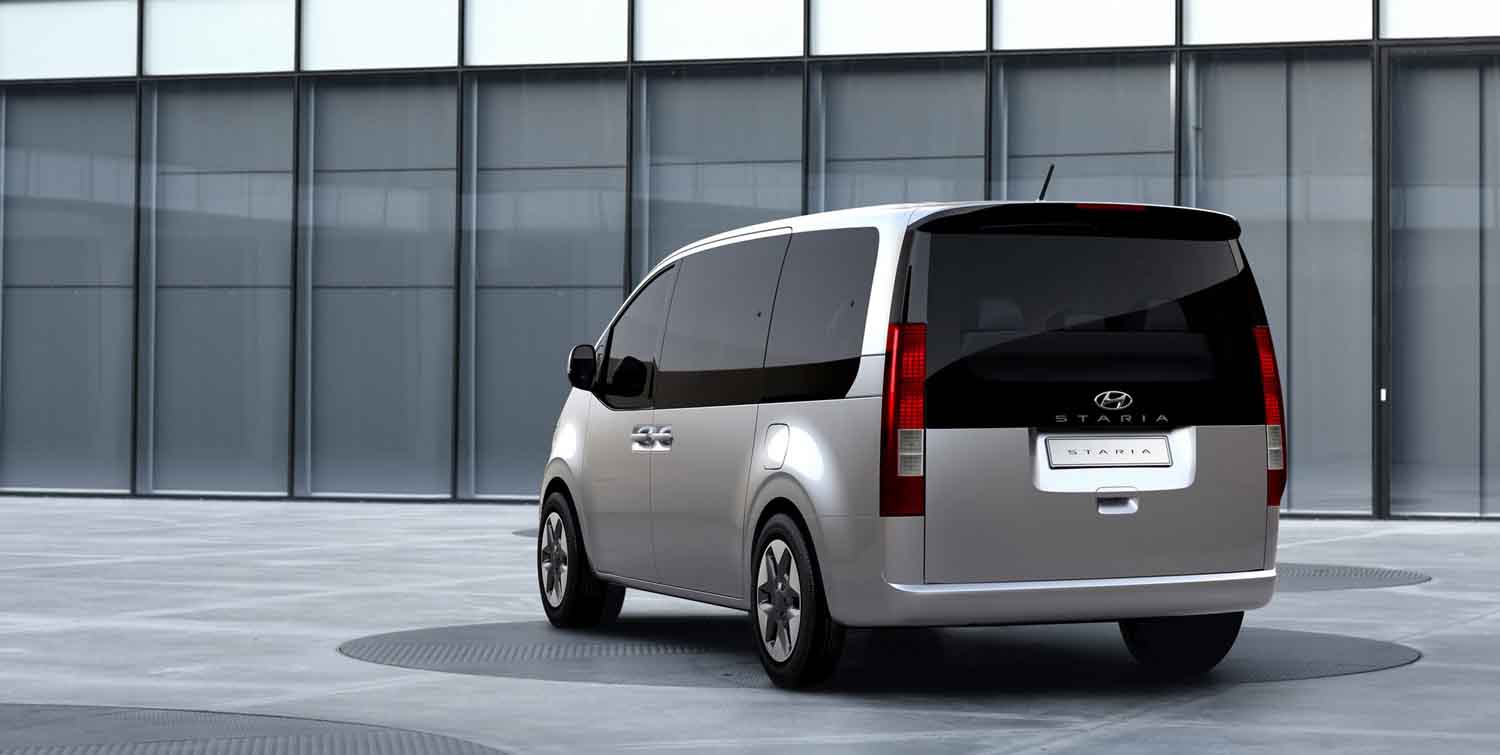 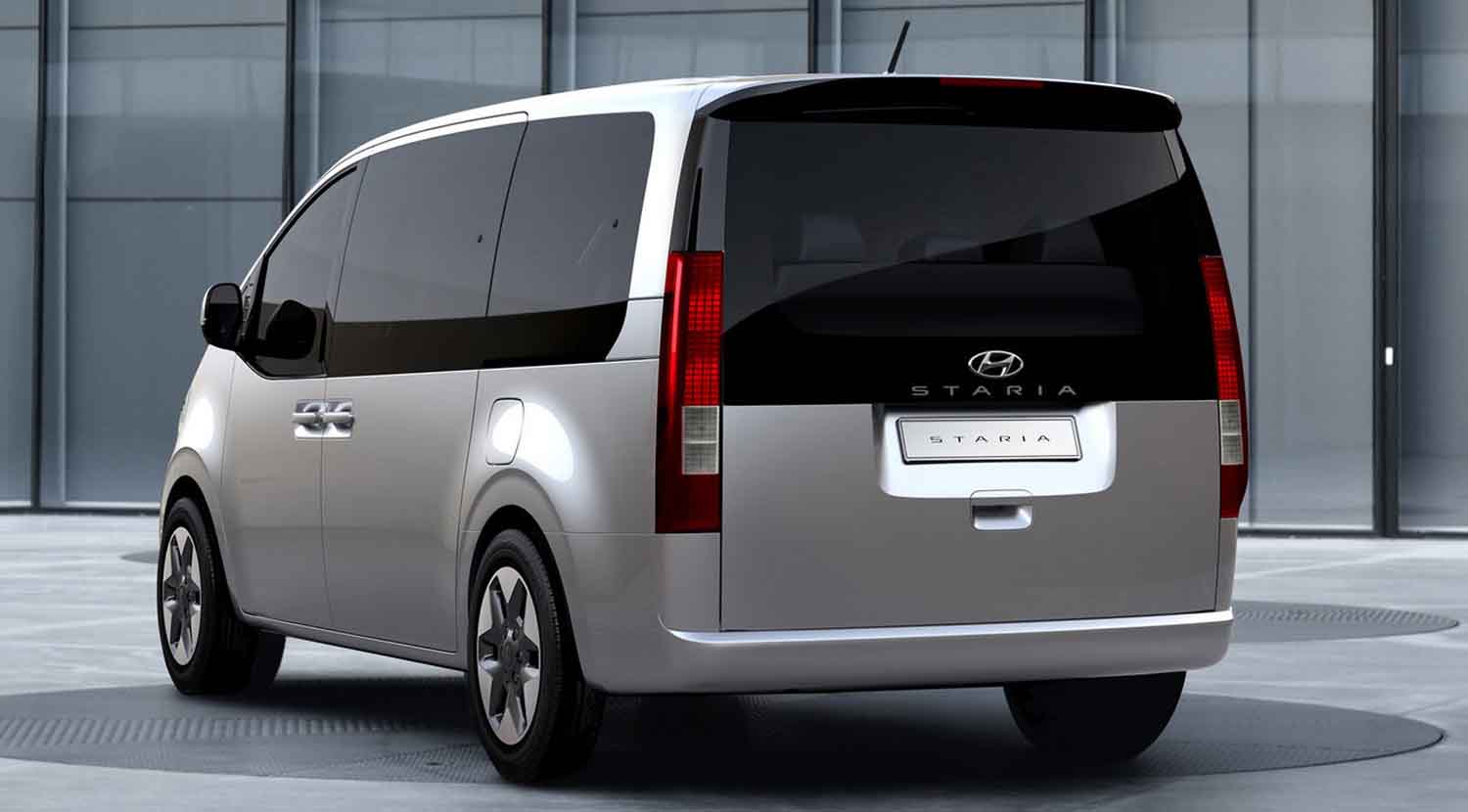 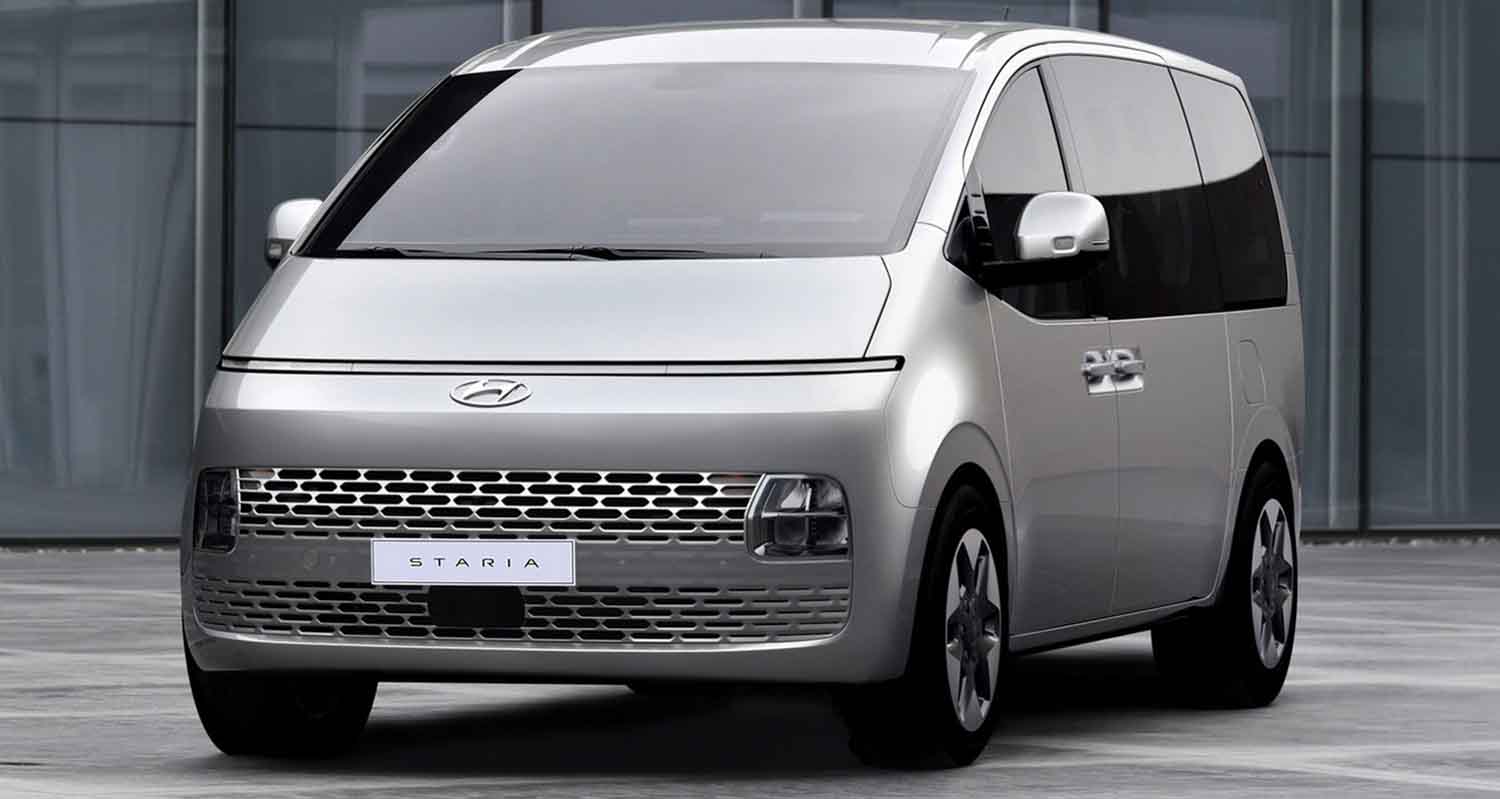 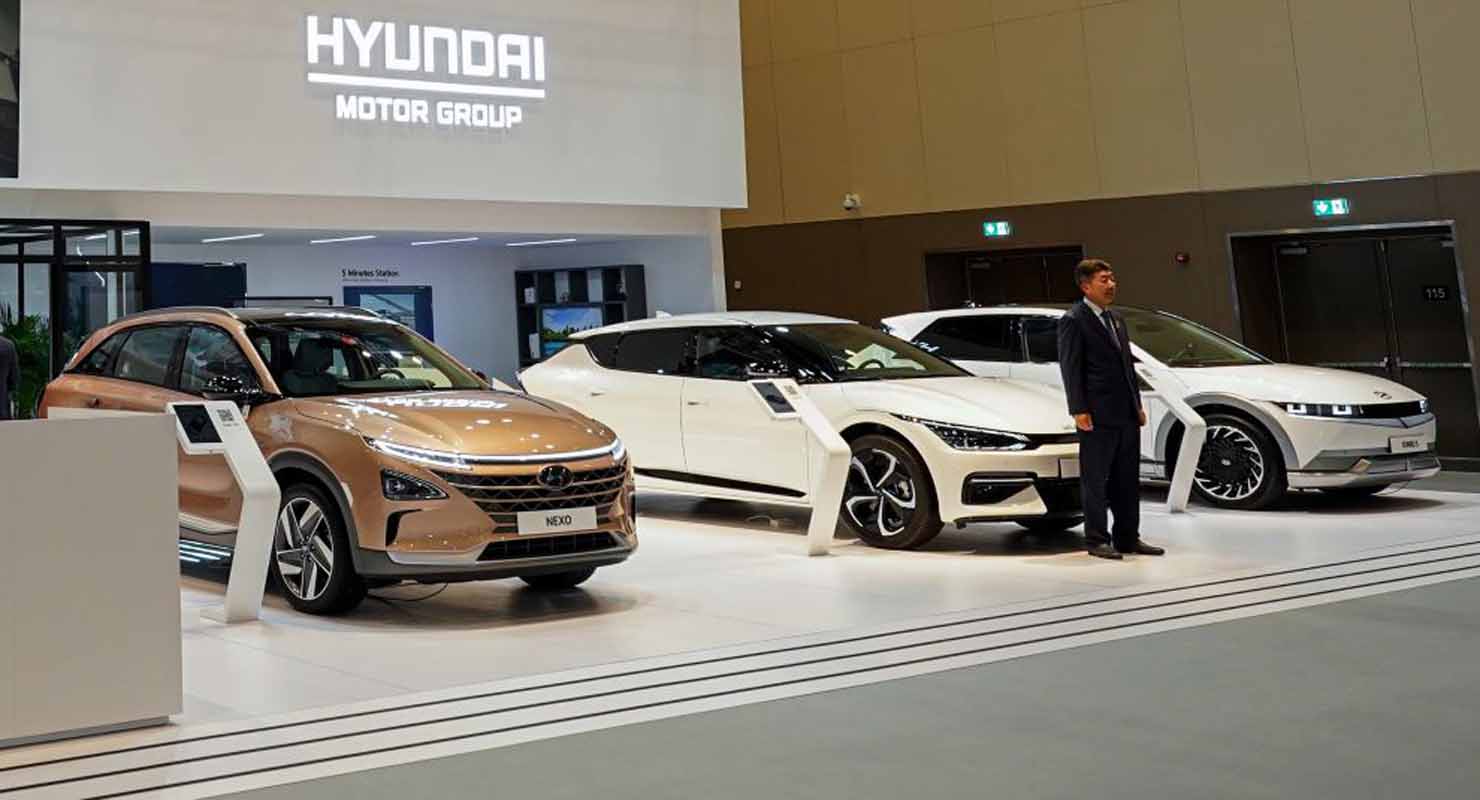 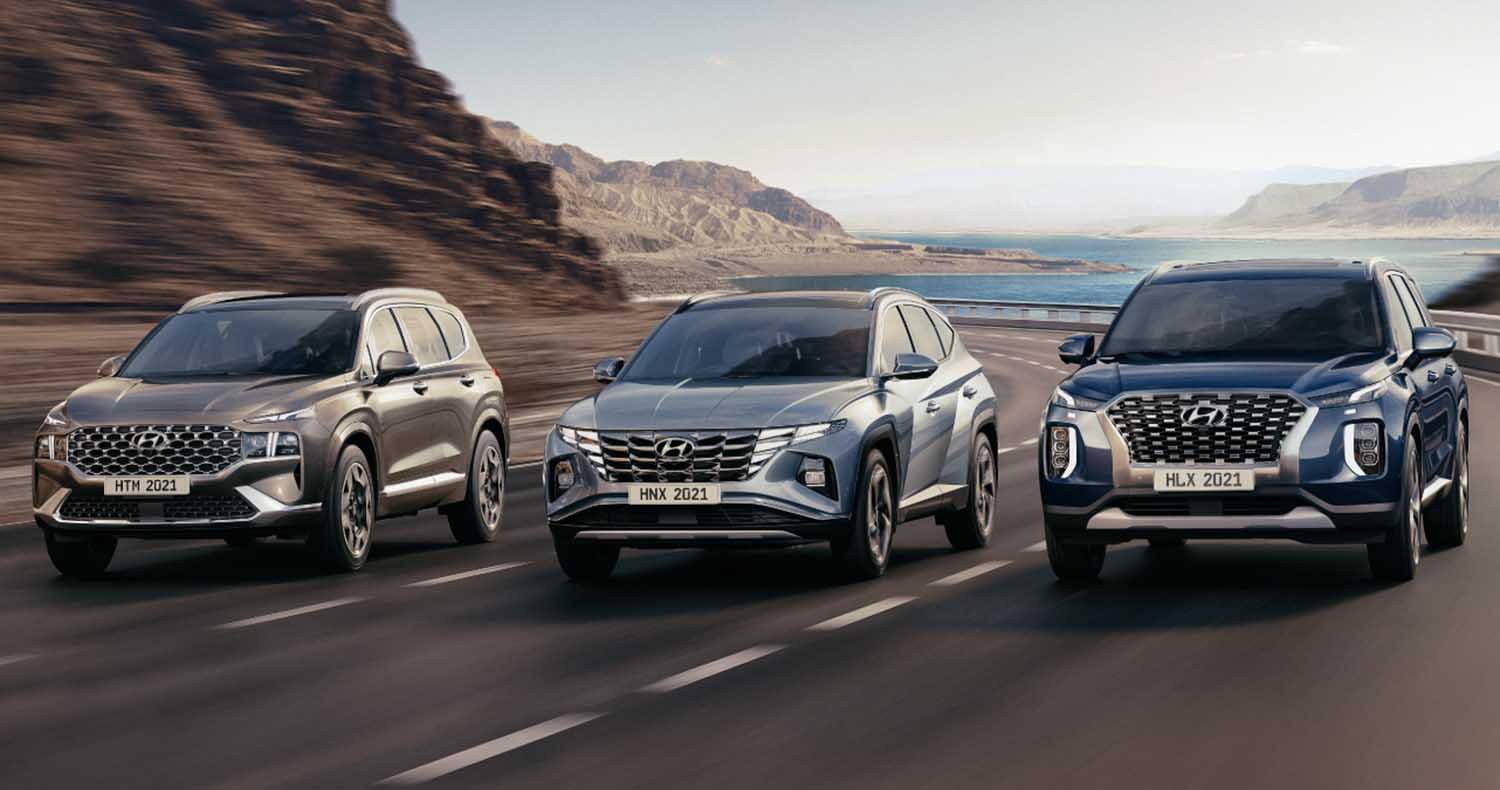 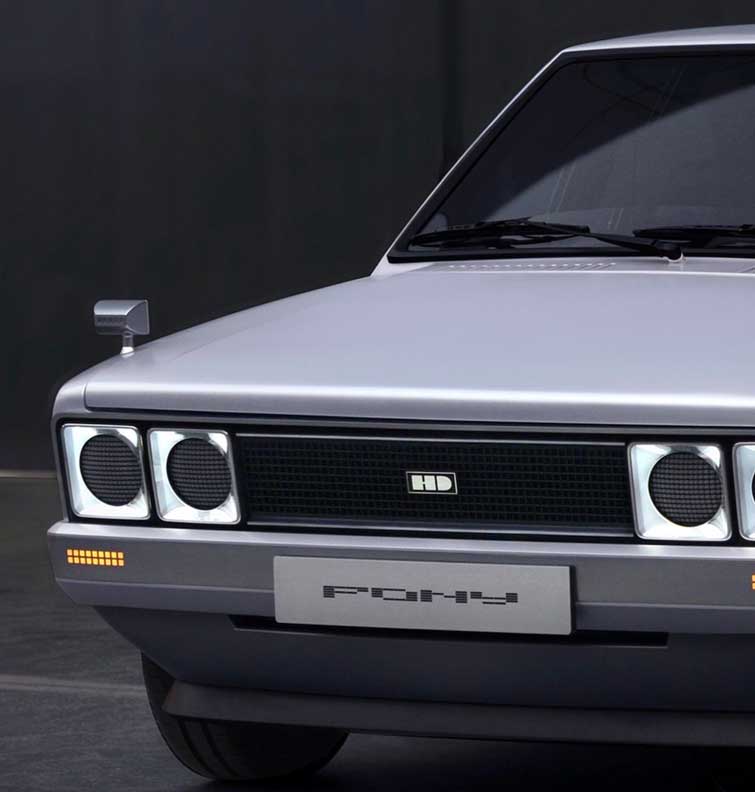