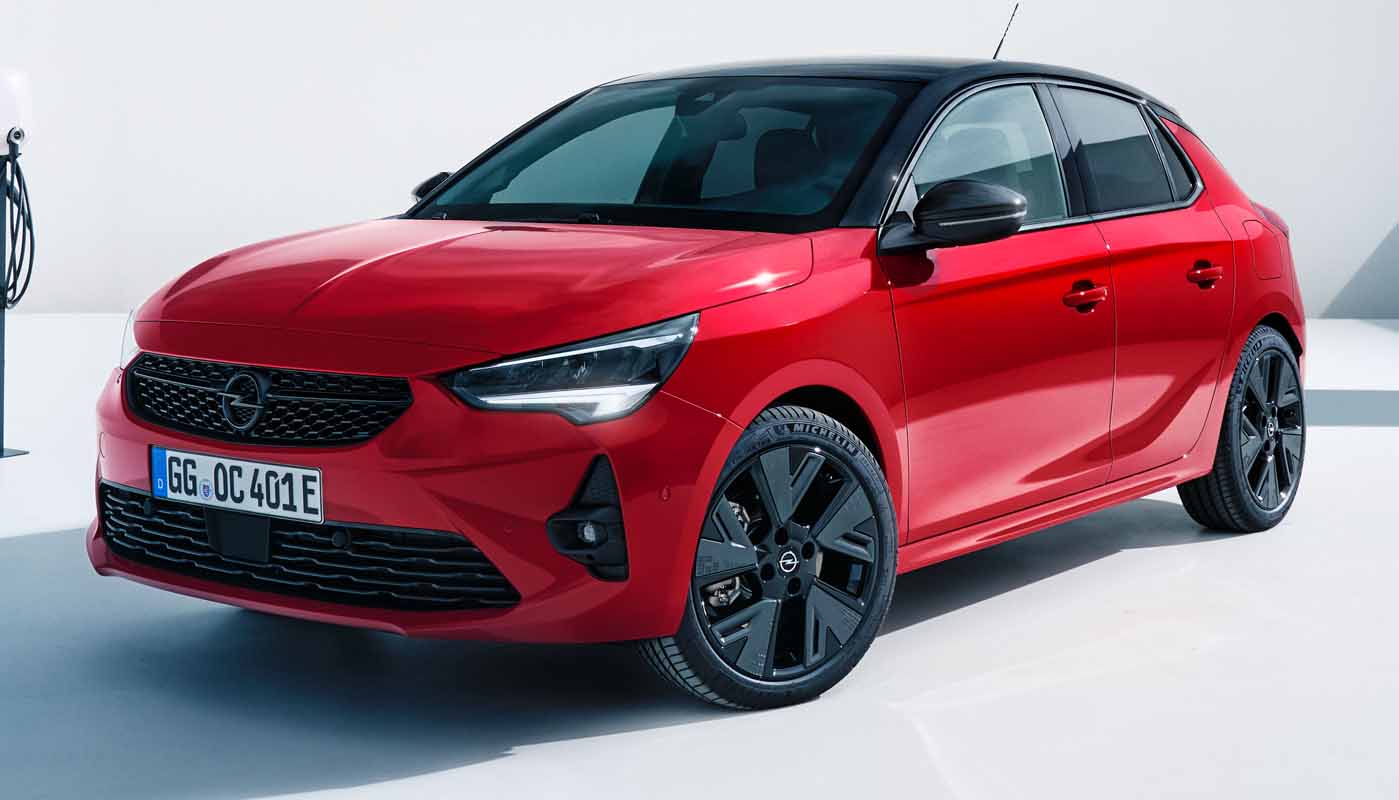 As the first Opel Corsa rolled off the assembly line in 1982, it opened the first chapter of an ongoing success story. Today, 40 years and six model generations later, more than 14 million units have left the plants; demand for the bestselling small car is as high as ever, especially for the all-electric Corsa-e. Opel will celebrate the jubilee with the “Corsa 40 Years” special model, which will go on sale in the coming weeks in selected markets in Europe. The German carmaker released the first pictures today.

The limited edition – Opel will produce only 1,982 units – comes with a new colour for the bodywork called “Rekord Red” that is highly reminiscent of the red used on the original Corsa A. Contrast is provided by the black roof and black coloured décor such as the Opel Blitz emblem, the tailgate opener and the centrally located Corsa nameplate. Seventeen-inch light alloy wheels in glossy black with inserts in matt grey underline the dynamic appearance.

Inside, the “Corsa 40 Years” is not only nostalgic but also highly modern. The interior is unconventionally stylish, just like the first generation, especially the modern interpretation of the original tartan seat trim. Buyers will also be able to display the timeless pattern themselves – at no extra charge – with limited edition tartan socks in today’s design as well as that of the original.

The limited edition badge is equally unique. Each “Corsa 40 Years” will possess its own label numbered from 0001 to 1982, located on the black décor of the passenger-side instrument panel. In addition, like every Corsa, the special model offers numerous comfort and safety features as standard. The list ranges from the Multimedia Radio (compatible with Apple CarPlay and Android Auto) and LED headlamps to electronic driver assistance systems such as front collision alert with automatic emergency braking and pedestrian detection.

The Opel Corsa is the bestselling small car on the German market. In addition, the Corsa-e also topped sales of all battery-electric cars in Germany in May. 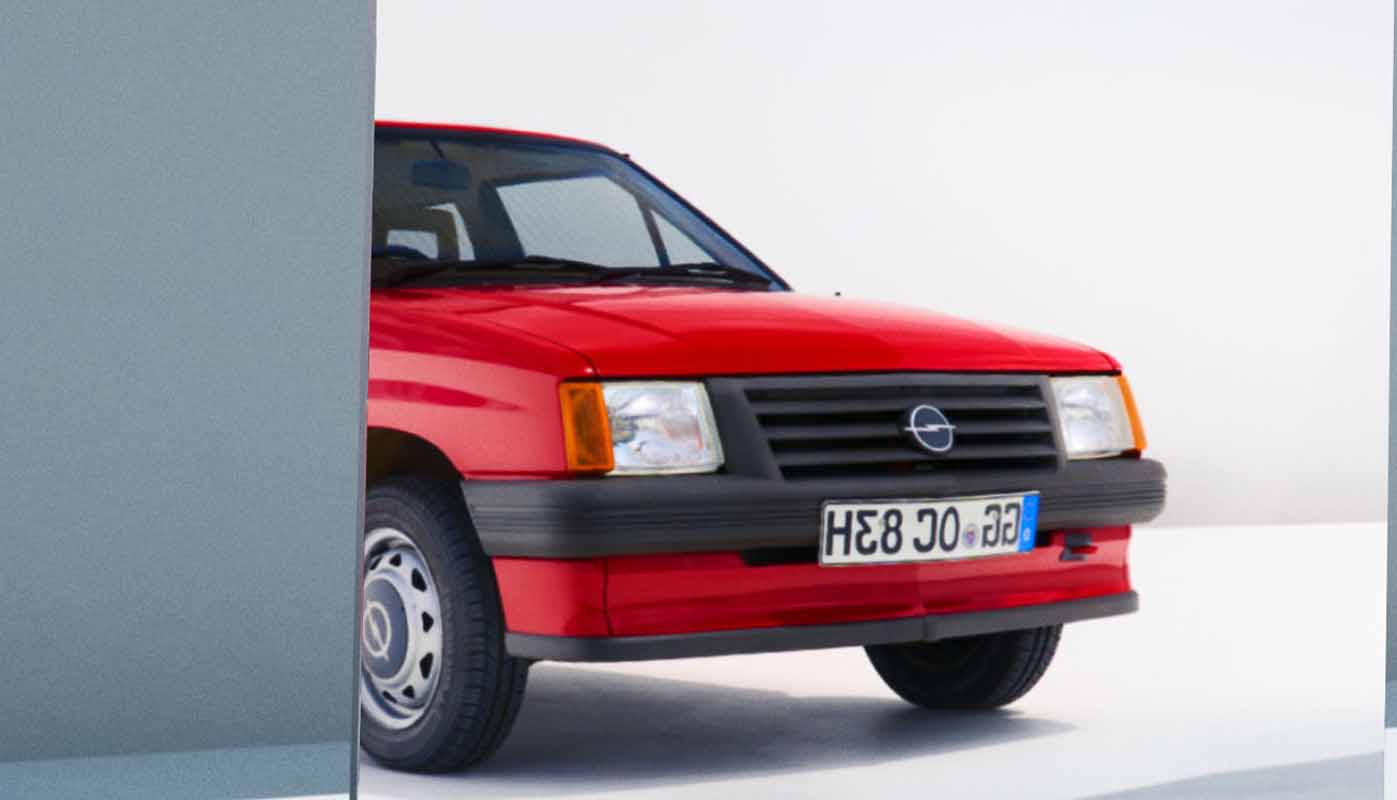 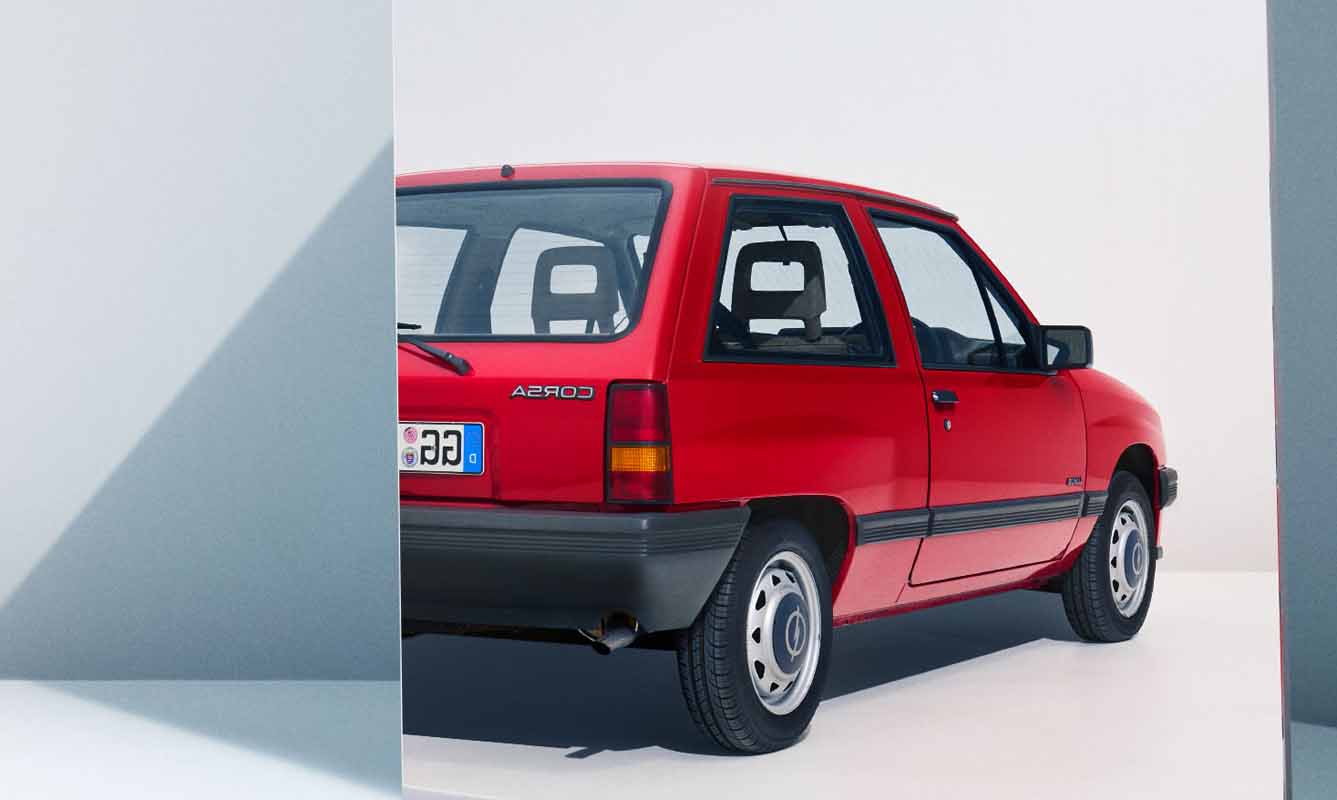 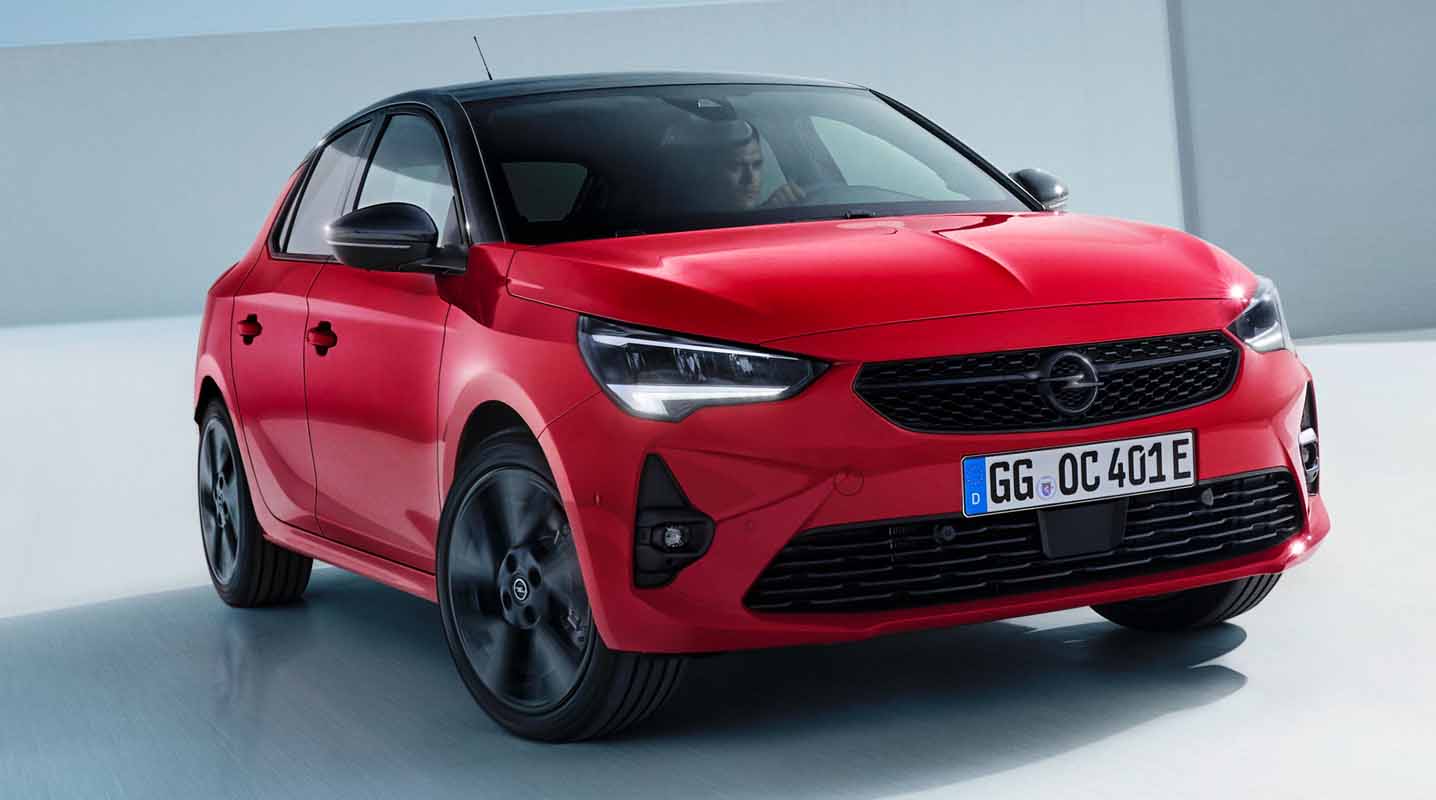 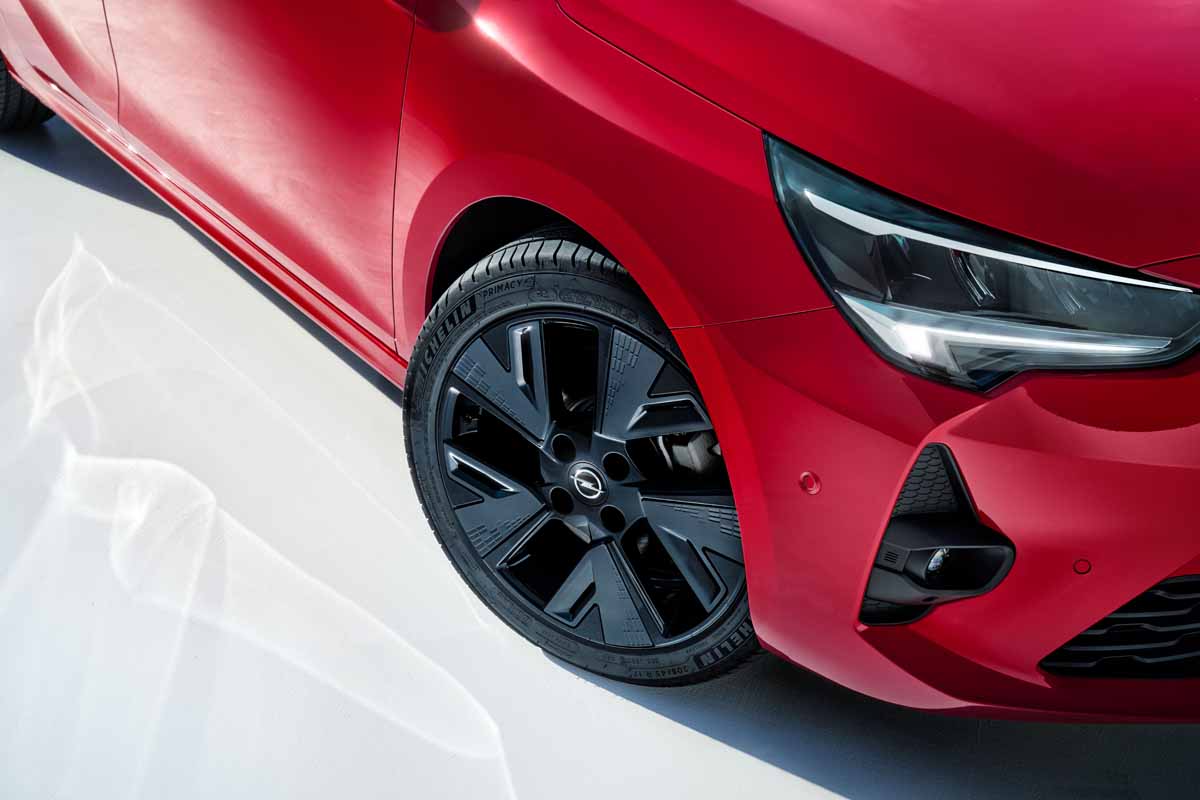 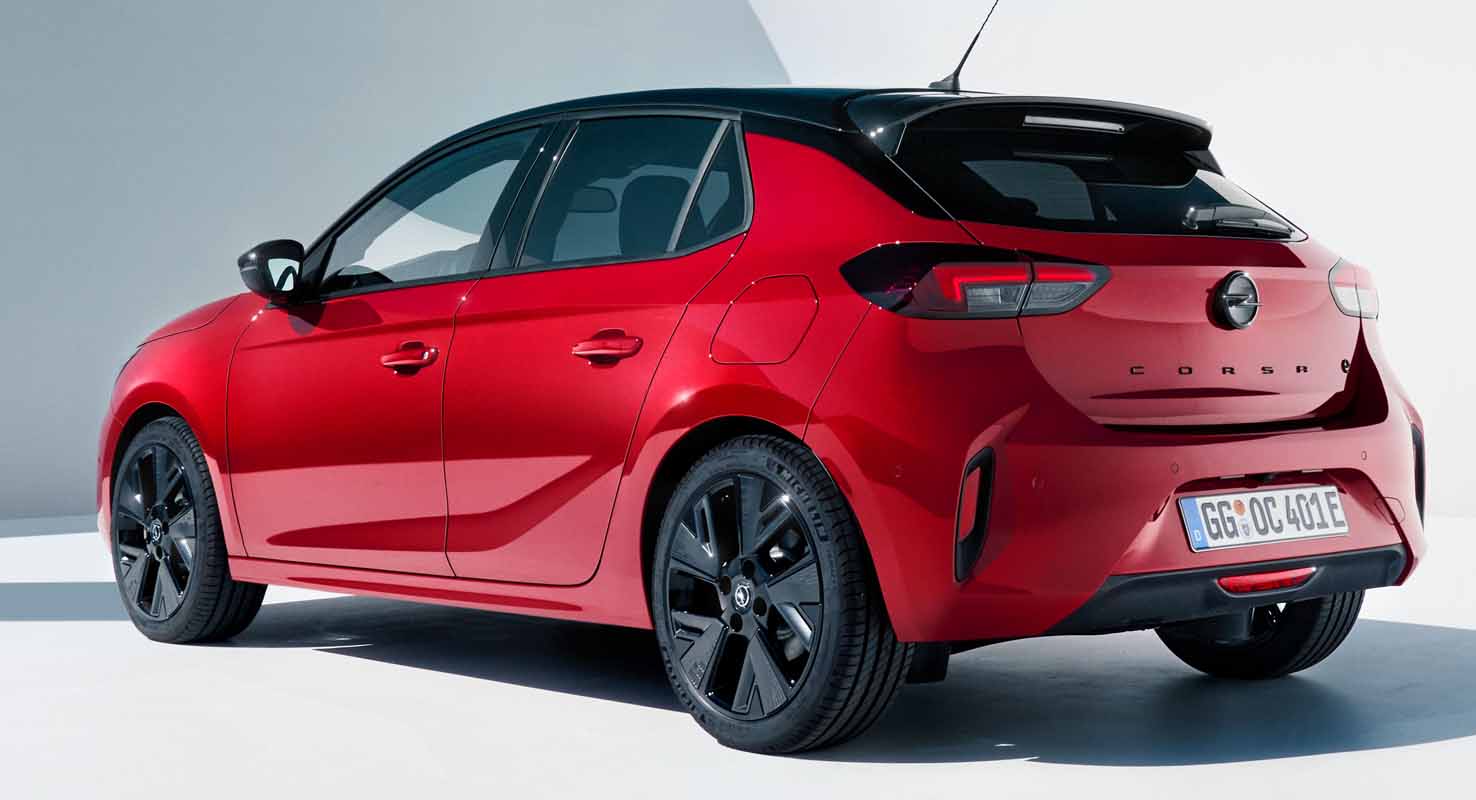 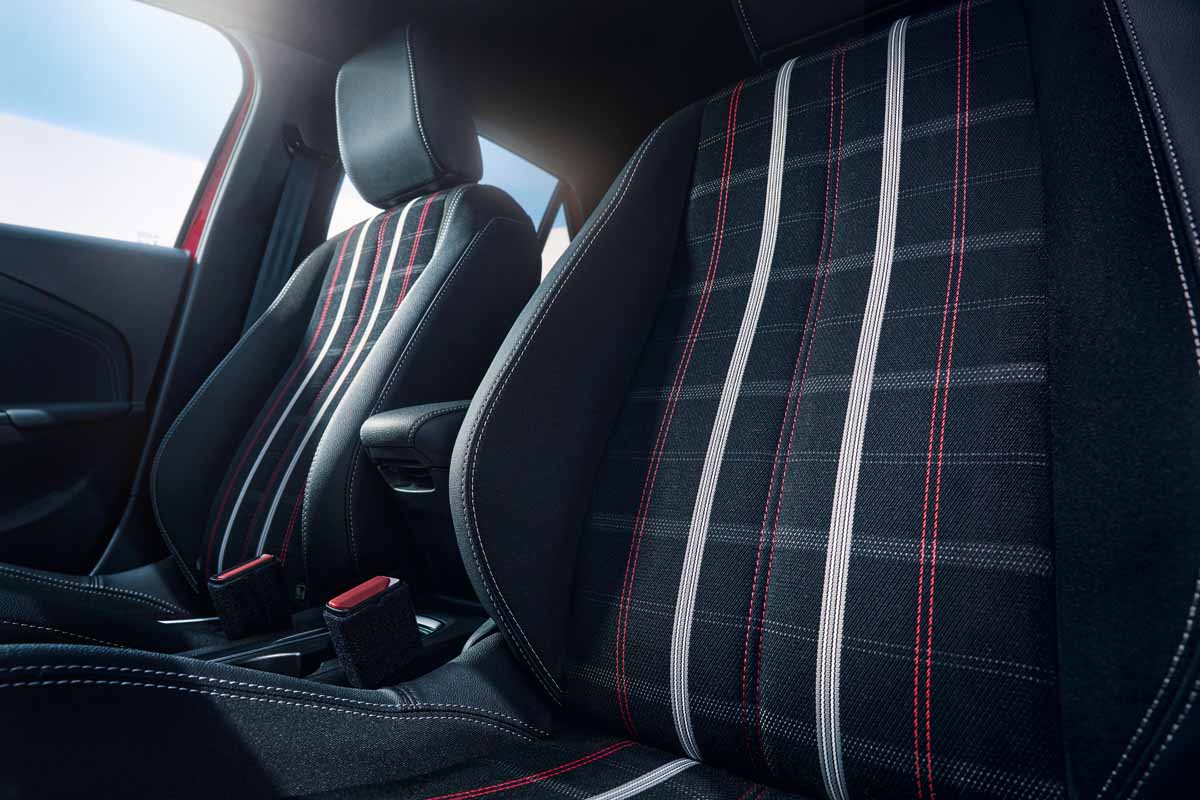 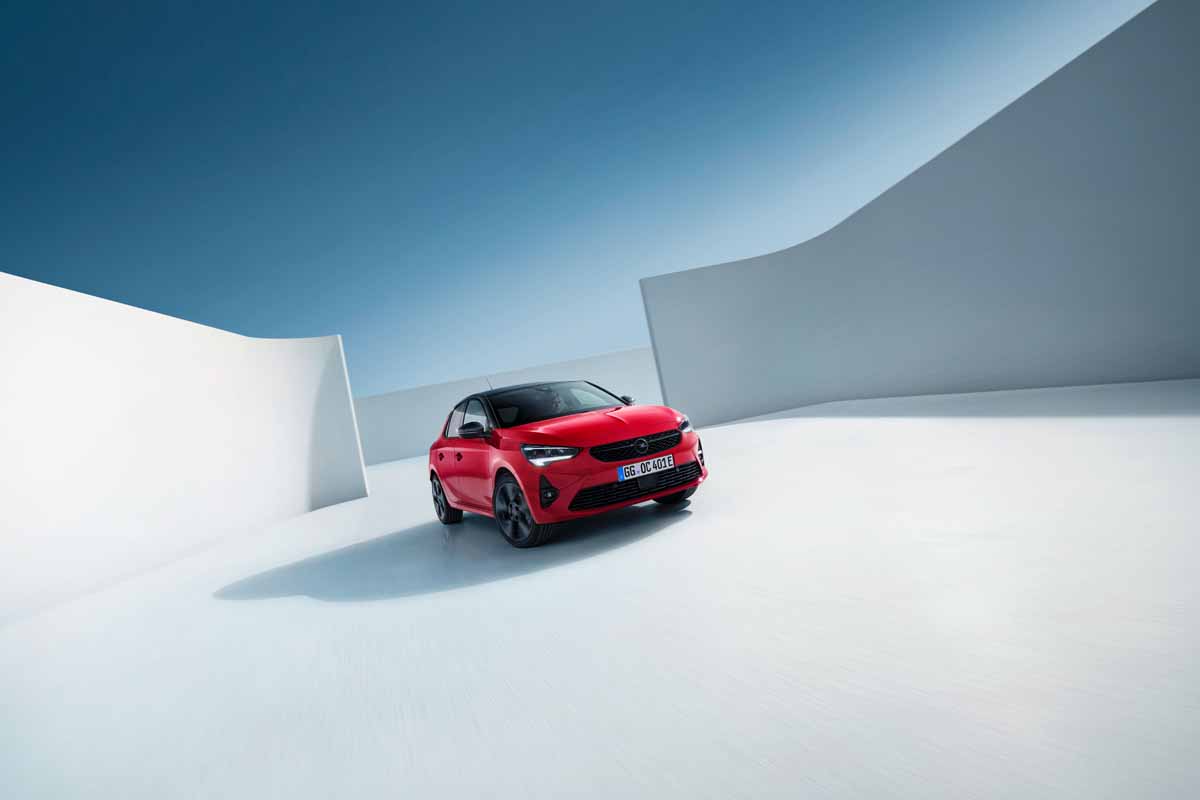 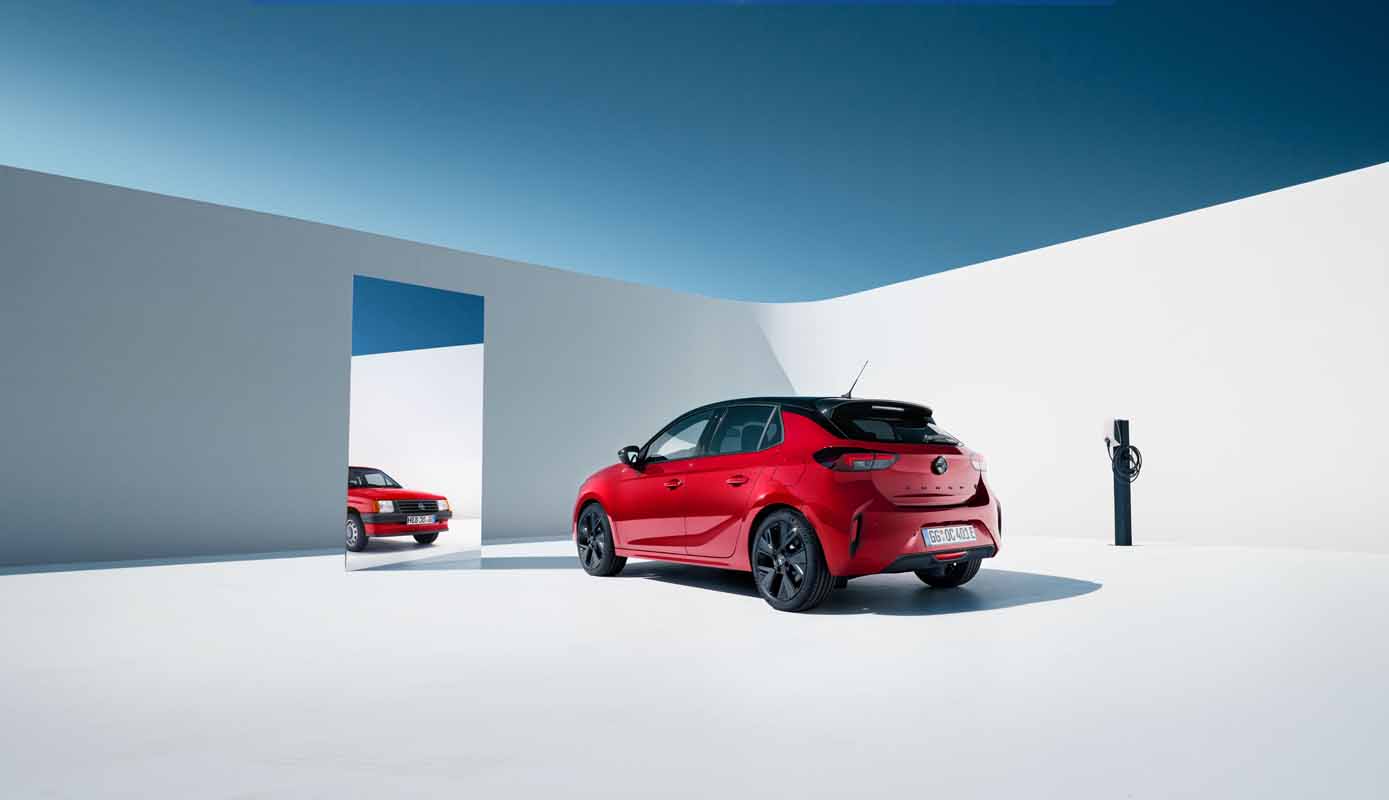 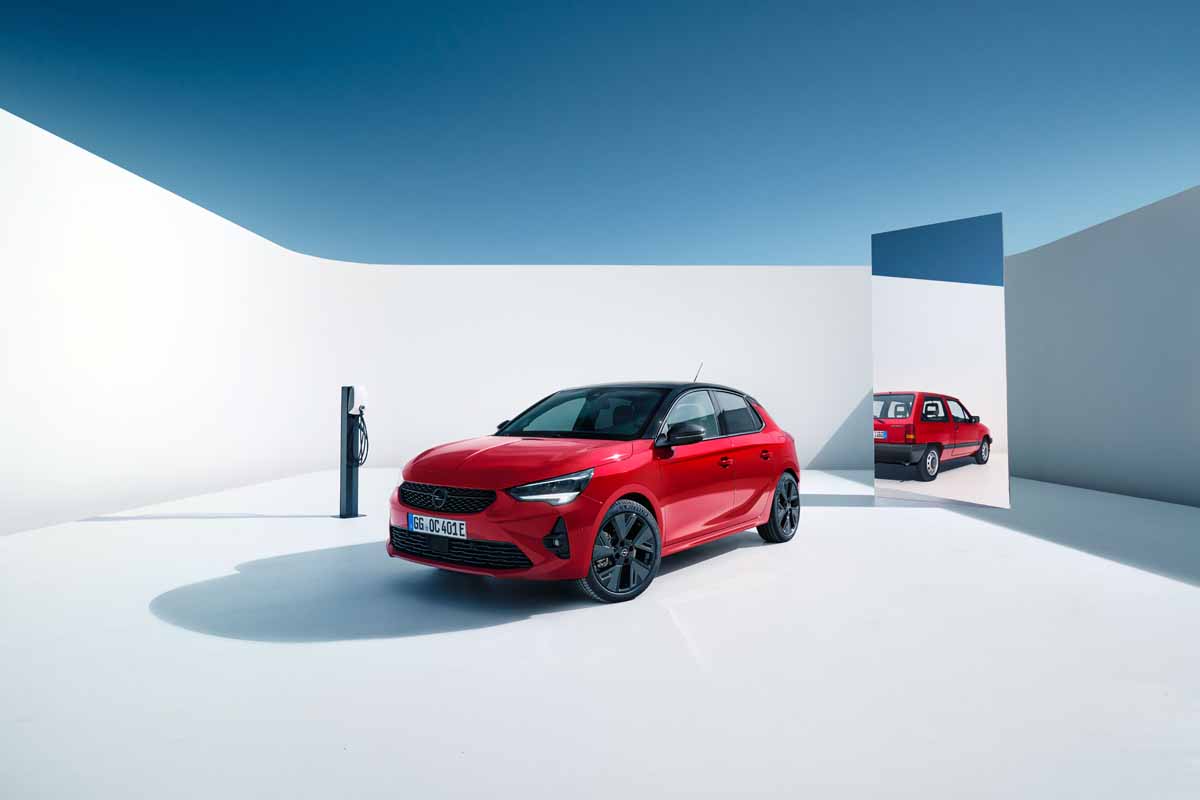 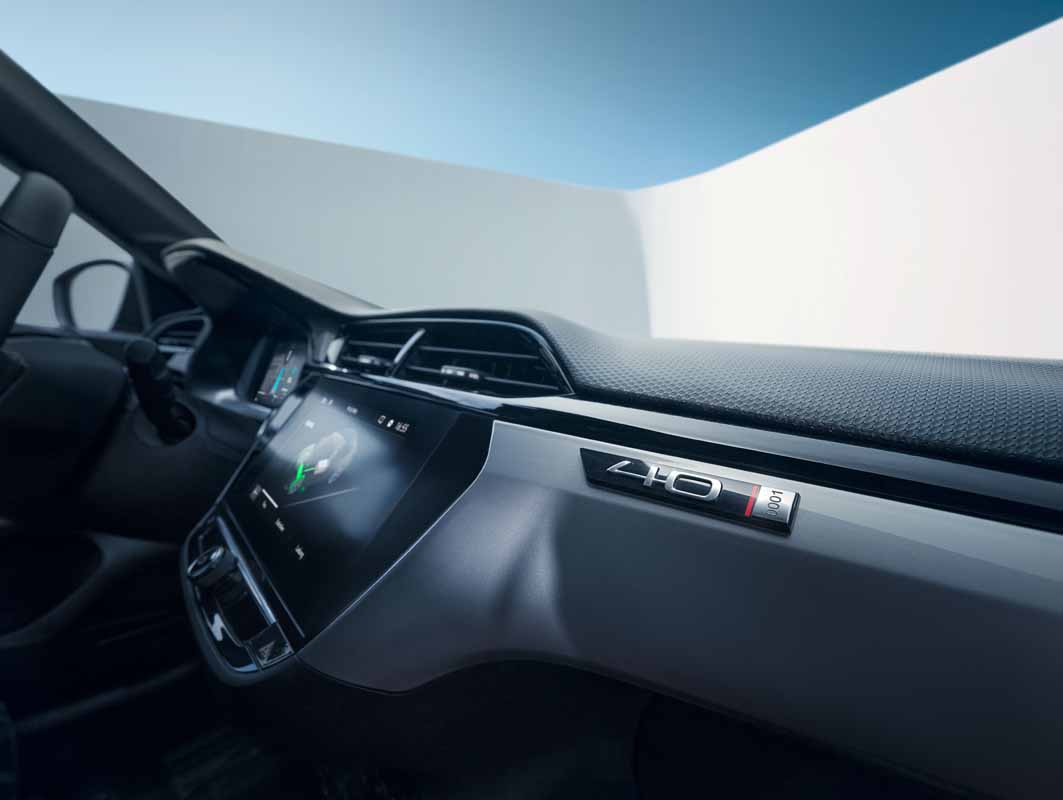