Oman Automobile Association To Host Opening Round Of 2022 MERC 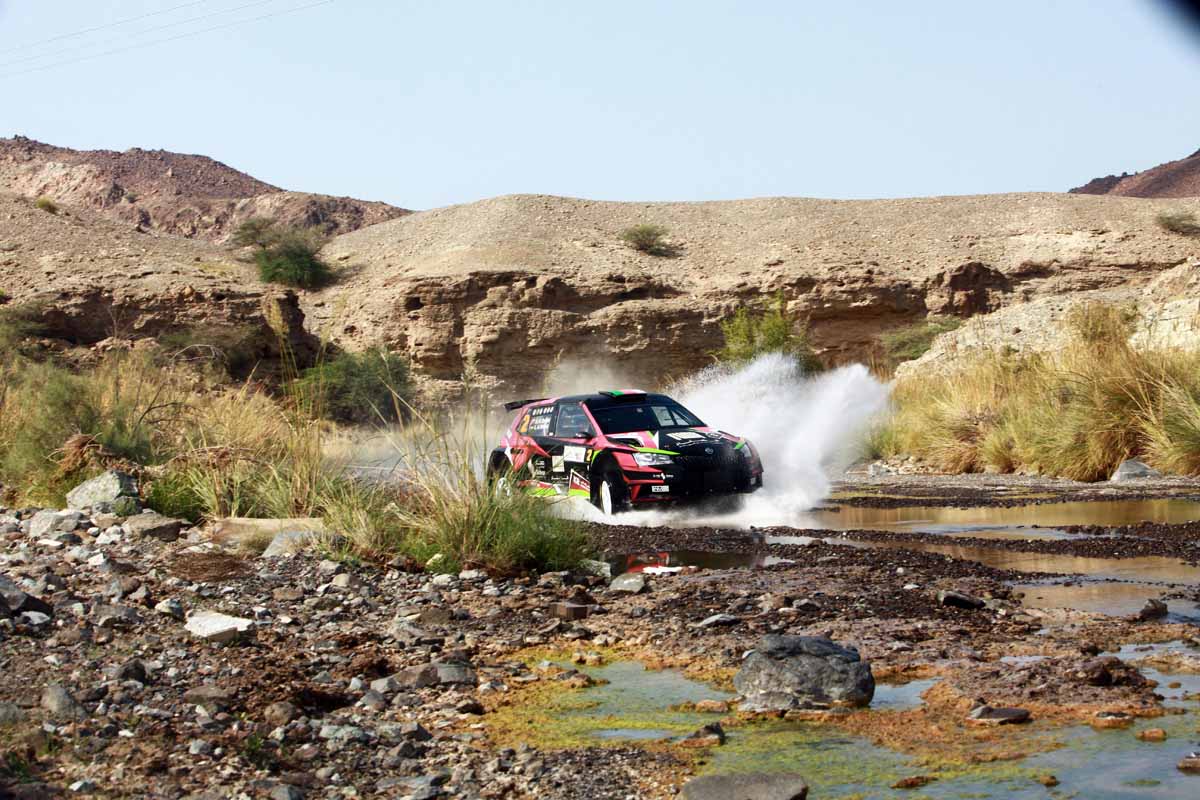 Taking place less than two months since the Sultanate hosted the final round of the 2021 regional series, this year’s rally again takes advantage of the country’s fast and flowing gravel special stages and offers one of the most challenging and unique events in the FIA calendar.

The entry officially closed on Friday and several local drivers will be hoping to create their own motor sport history and follow in the footsteps of young Abdullah Al-Rawahi, who became the first Omani ever to win a round of the MERC in December. Partnered by Jordanian co-driver Ata Al-Hmoud, Al-Rawahi guided his SRT Škoda Fabia Evo to a stunning start-to-finish victory and a winning margin of over 21minutes.

With entries already placed by the defending regional champion and newly-crowned four-time Dakar Rally winner Nasser Saleh Al-Attiyah (a six-time winner in Oman), talented Czech driver Petr Kacirek and Qatar’s Nasser Khalifa Al-Atya, it will be much more difficult for Al-Rawahi to repeat his victory on this occasion.

The event is being organised by the Oman Automobile Association (OAA) under the chairmanship of Brigadier (Retd.) Salim Ali Khalifa Al-Maskiry.  Anwar Ali Soomar Al-Zadjali is the Rally Director, working with Clerk of the Course Hani Shaban and his deputies, Ahmed Soomar and Nicolas El-Hindy.

Administration checks will take place at the OAA on Wednesday (January 26th), with scrutineering scheduled for Thursday morning at the nearby Sandan Titanium for Cars dealership. Both the official pre-event press conference and ceremonial start will then take centre stage at the vibrant coastal area of Al-Mouj from 18.15hrs on Thursday evening.

The service park and parc fermé will be based at Sandan during the weekend, while competitors tackle 12 special stages over two days. Al-Mouj will then host the post-event press conference and prize giving podium from 18.30hrs on Saturday (January 29th).

Saturday’s action is fought out over two loops of three specials: Abyad, Qalqal and Nakhal. The two loops are again split by a midday regroup and service. The second leg offers 99.04 competitive kilometres, with the event’s timed competition totalling 214.38km in a total route of 629.64km. 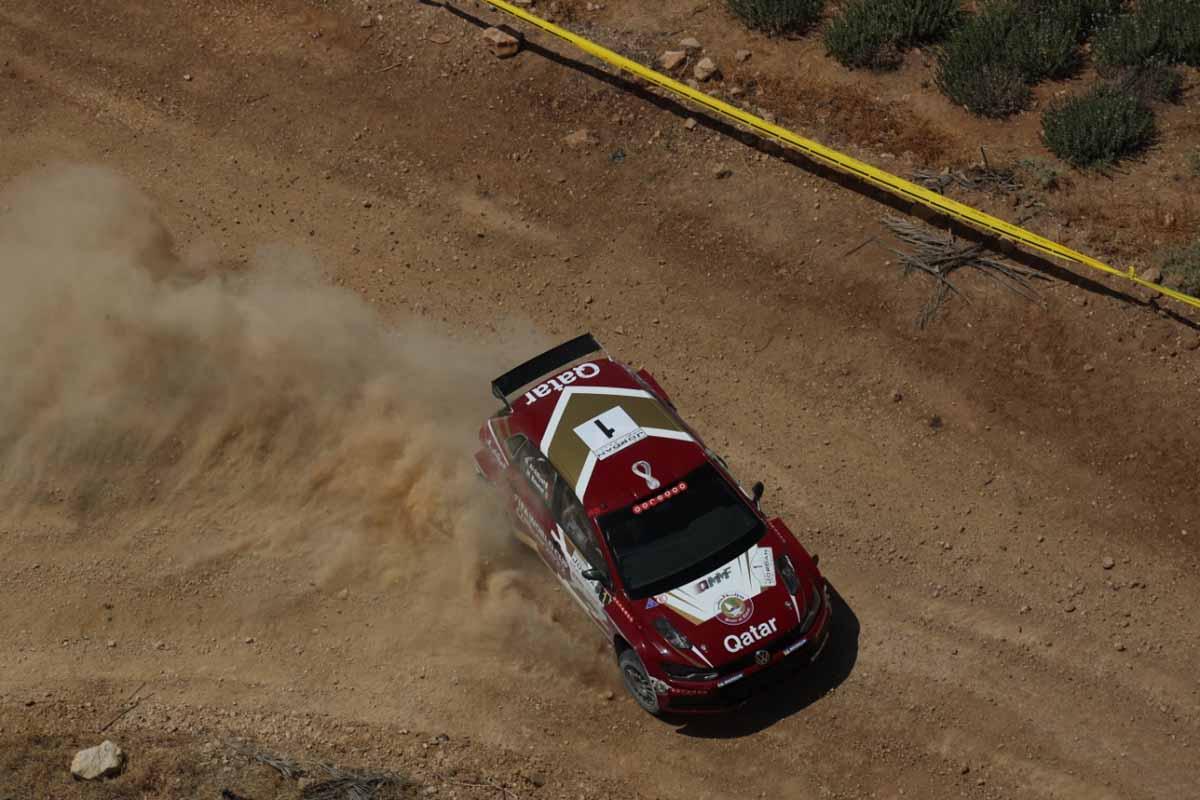