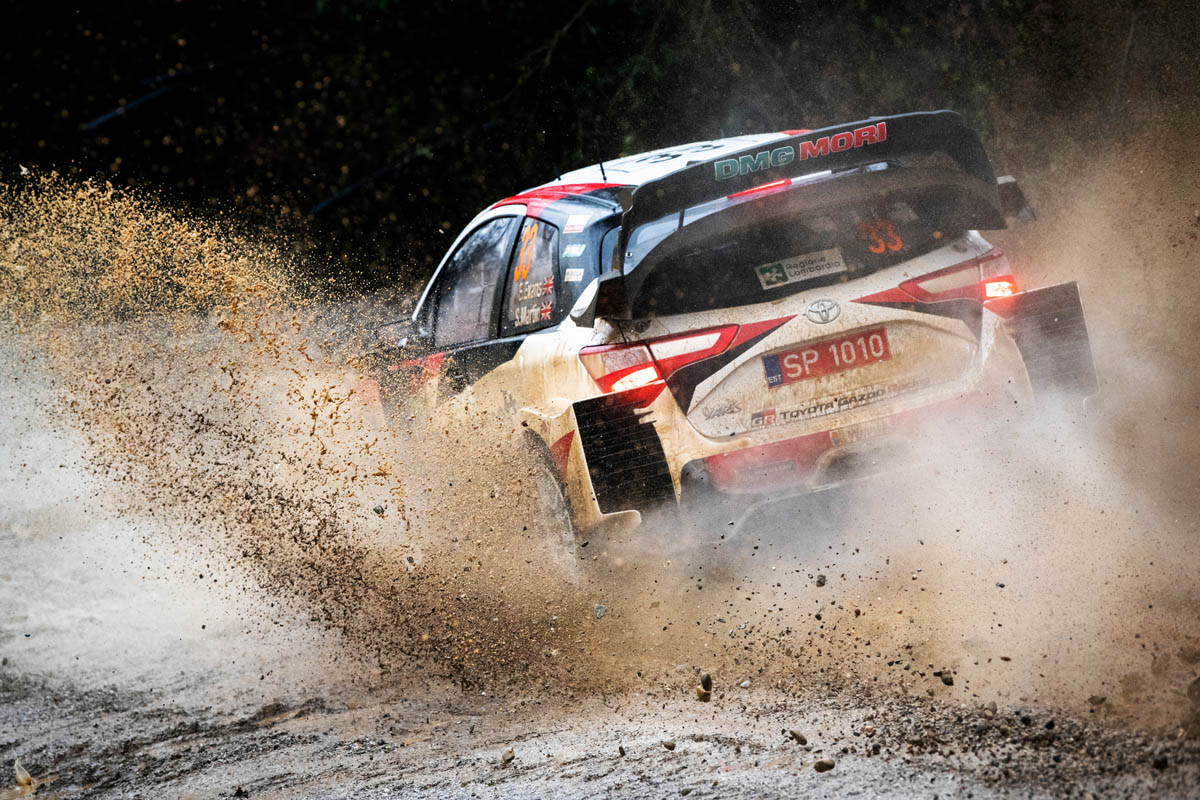 Sébastien Ogier and Elfyn Evans duel for the FIA World Rally Championship in a last-round shootout in Italy this weekend as the curtain closes on the World Rally Car era.

All three top-tier titles remain up for grabs at FORUM8 ACI Rally Monza (November 18 – 21) but Toyota Gazoo Racing are firm favourites to clinch a clean sweep, with the drivers’ and co-drivers’ crowns already safely in the bag.

Ogier and co-driver Julien Ingrassia lie 17 points clear of Yaris World Rally Car team-mate Evans. A top three finish would seal an eighth title in nine seasons for the French pair as Ogier steps back to a part-programme in 2022 and Ingrassia heads into retirement.

Evans and co-driver Scott Martin must finish on the podium to have any chance of a maiden championship and overturn last year’s Monza heartbreak. The Britons led going into the finale, but crashed to hand the honours to Ogier.

The rally swings back and forth between winding mountain roads in the Bergamasque Alps, near Milan, and the iconic Cathedral of Speed circuit on the edge of the northern Italian city.

Sweeping corners, banked concrete curves on the historic oval and awkward gravel service roads mean nothing is easy at Monza. While the wintry weather that dominated last year’s fixture is not expected, rain and mud could make the mountain asphalt treacherous.

Ogier has watched a 44-point advantage dwindle over the last two rounds, but he remains calm and motivated to end his full-time WRC career with another title.

“I’m very lucky and privileged to have had this long career with a lot of victories and a lot of titles already so somehow that gives me a relaxed feeling,” explained the Yaris World Rally Car pilot.

“There will be at some point some pressure building but that’s something I need. We have all the cards in hand to make it [the title] happen, so we just have to go for it.”

Evans is on form with victory in Finland and second in Spain from his last two outings and he vowed to carry the fight to his colleague.

“It’s an outside chance but Scott and I will give it our best shot,” he said. “The approach will be just to aim for the best result possible and see what happens. After a difficult mid-season, the last couple of rounds have been better for us.”

A top seven result from either Ogier, Evans or Kalle Rovanperä will be sufficient for Toyota to wrest the manufacturers’ title away from Hyundai Motorsport. The Korean squad have debutant Teemu Suninen replacing Ott Tänak, who is unavailable for personal reasons.

Monza marks a fond farewell to World Rally Cars which appear at the top level for the final time after 25 years, ahead of the introduction of hybrid-powered Rally1 machinery in 2022.

While Toyota’s Yaris and Hyundai’s i20 will return in a new guise, it’s the end of the road for M-Sport Ford’s Fiesta, which will be replaced by the Puma. The Fiesta has scored 15 WRC event victories since first appearing in 2011.

The rally starts at Monza on Friday morning and celebrations will be in full swing there at Sunday afternoon’s finish after 16 stages covering 253.18km. 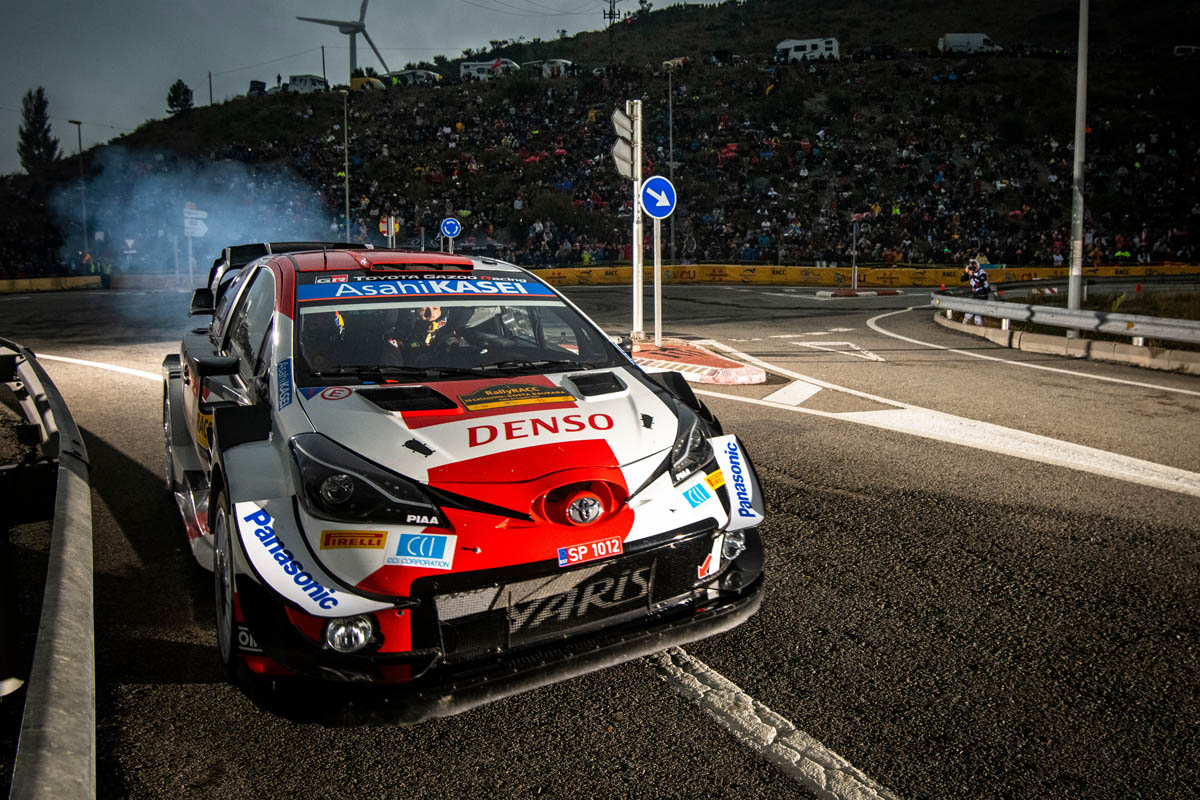 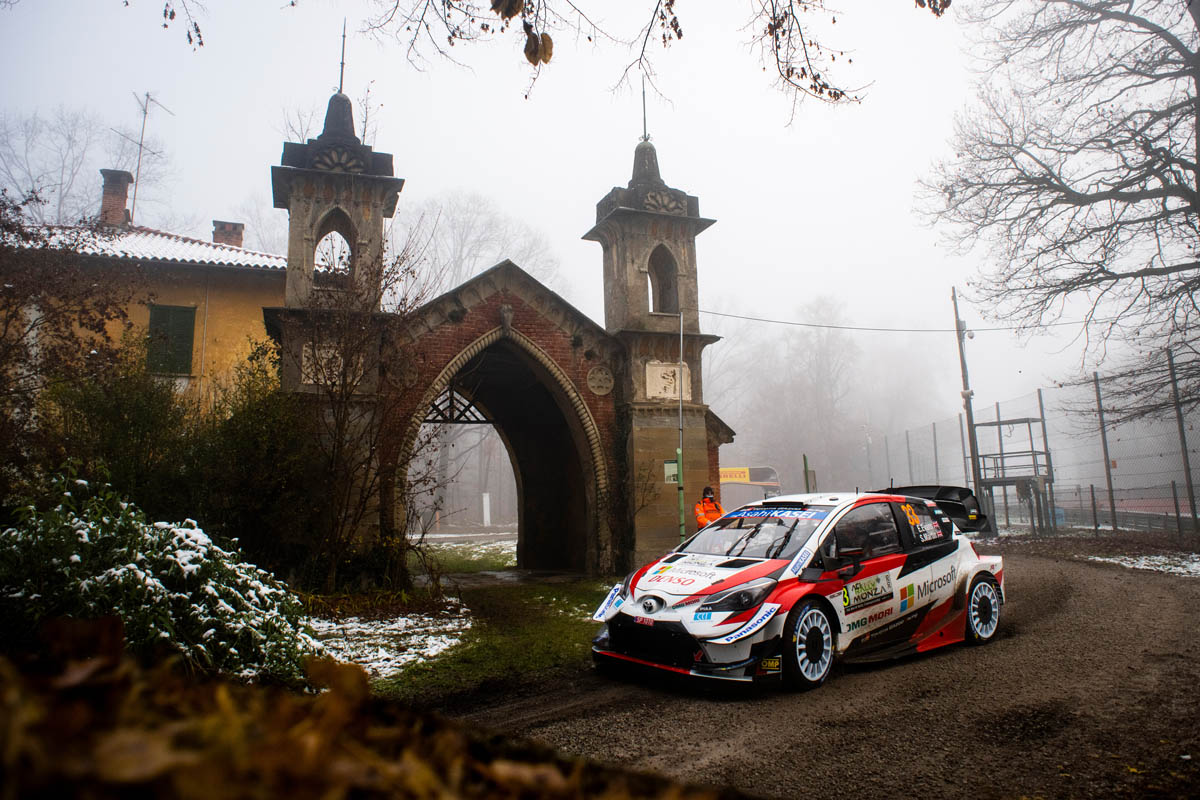 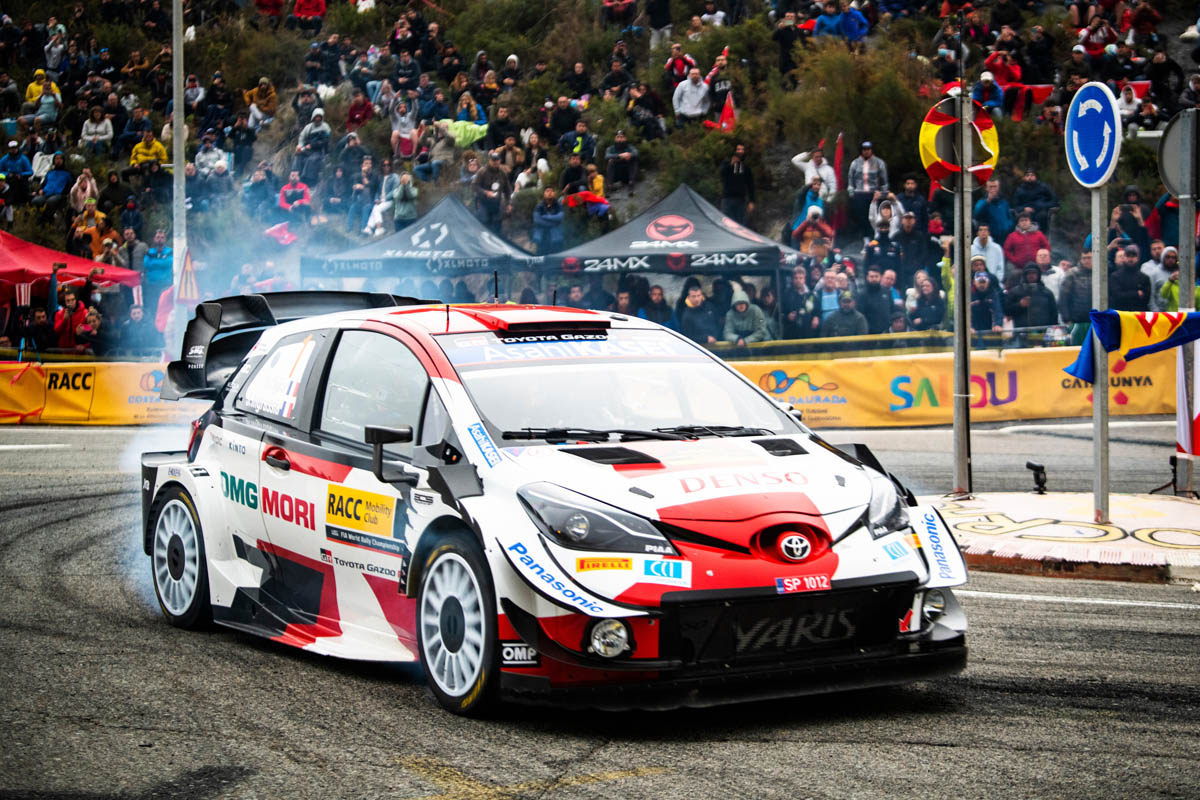 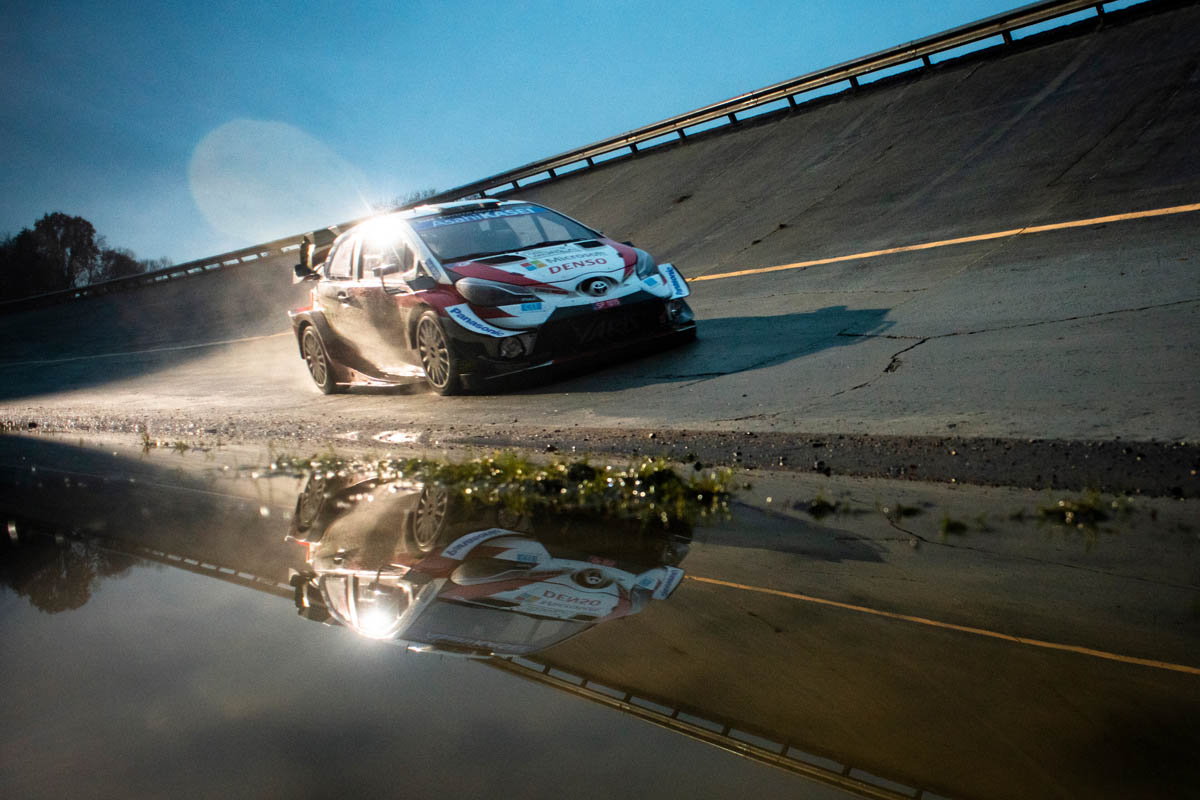