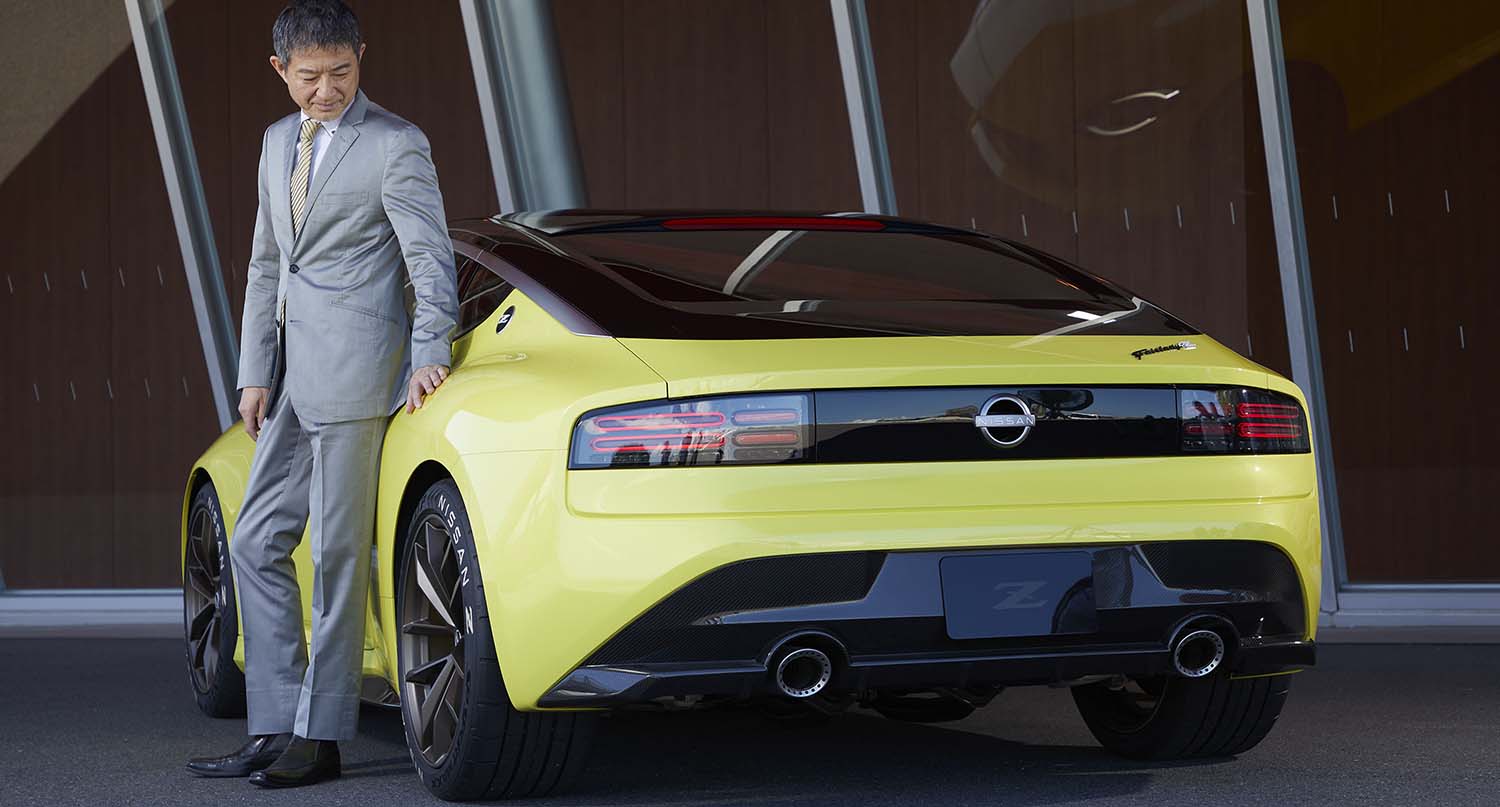 Since 1969, the venerable Fairlady Z has enthralled sports cars enthusiasts the world over. While there have been many iterations of the model through the years, it has constantly maintained its identity as the archetypal Japanese sports car. So, what is the secret to its success? What has made this model so special over the years?

To find out, we looked within, asking Nissan employees what they thought were the qualities that defined the Z, what “Z-ness” meant to them.

Kicking off the series of exploration is Hiroshi Tamura, the Chief Product Specialist (CPS) of the Z Proto and next Z. After graduating from university, he joined Nissan in April 1984, where he spent his early years as an engineer, along with stints at Autech Japan and Nissan Prince Kanagawa sales branches. In February 2006, he received his first CPS assignment—with the Product Planning Department—and in April 2012, he became the CPS of the GT-R and the 370Z, taking on the challenge to not only meet, but exceed fan expectations with both legendary models.

Q: Thank you for sharing a moment with us in this very busy time for you. We would like to begin with the basic question of “What is Z-ness?”

Tamura: “Z-ness” to me is the spirit of Nissan. It’s how the car connects to the driver—to the driver’s mind, body and soul—providing the ultimate driving pleasure. It’s where the driver meets machine, resulting in an authentic “oneness” or “bond” between the driver and car. The Z expresses a striking attitude that first attracts you and then entices you to want a lasting relationship. This is truly unique to Z.

Q: When you say “mind, body and soul,” can you expand on how the Z uniquely makes such a connection?

Tamura: Many cars possess good dynamic performance, but the Z makes it easy to enjoy this performance because it creates an emotional relationship with the driver. Like a perfectly suited dance partner, the Z responds to the driver’s impulses as an unspoken connection that is deeply felt.

Also, Z-ness is about enjoying and celebrating life in your own way, whether you’re the type that prefers driving solo on a challenging road or being part of a global community of Z enthusiasts, or “Zenthusiasts”. 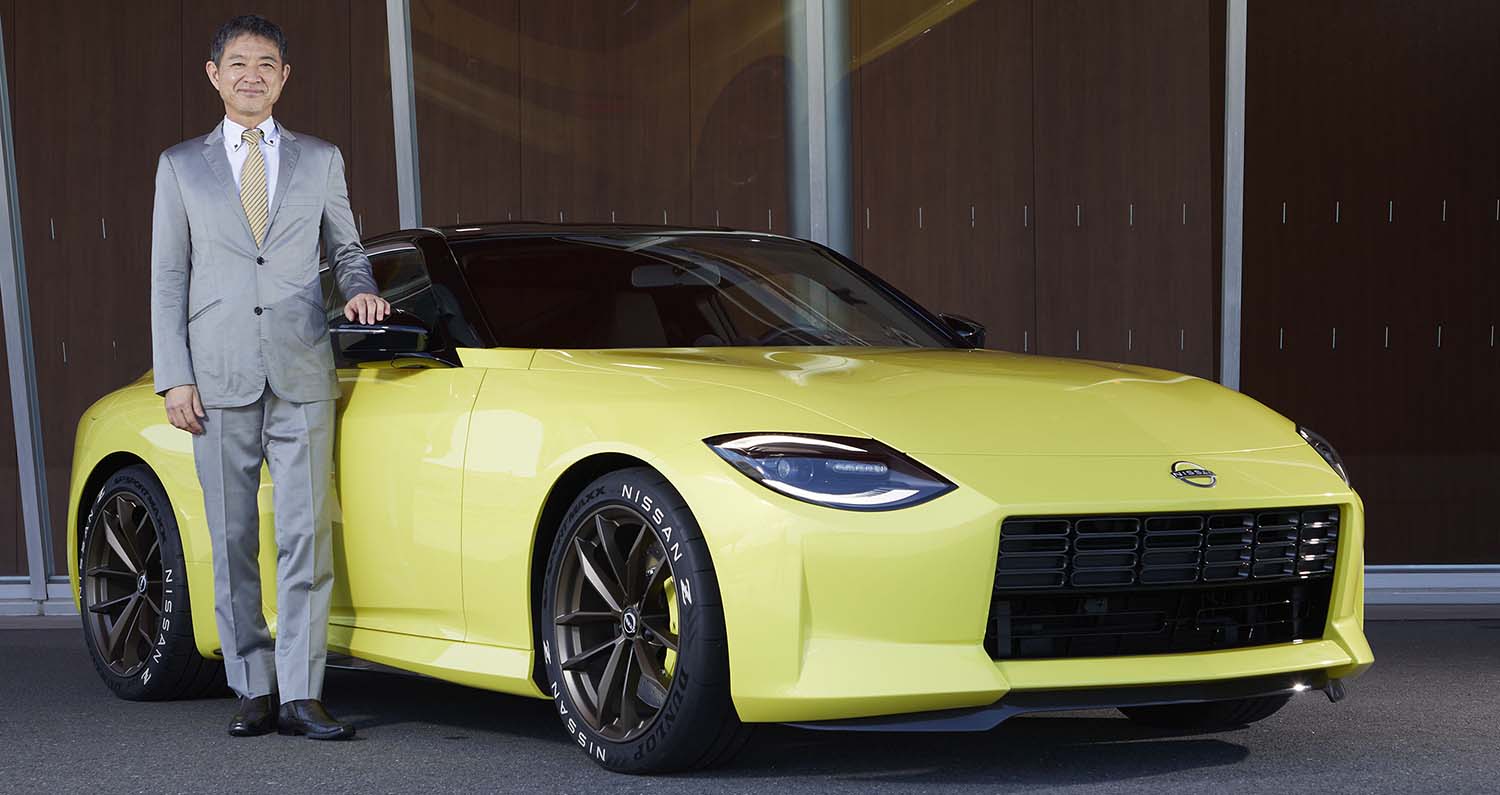 Q: What is the Z’s role in the Nissan lineup?

Tamura: As mentioned, Z is the spirit of Nissan, and is especially important now as Nissan is going through its Nissan NEXT transformation. The Z injects excitement into every product in the lineup, which in turn, excites all of us who are associated with the company, including the customers, employees and fans. It’s a car that people know and remember. The Z has a fundamental balance of power and design that’s instantly recognizable as a Nissan, and it’s within reach of many potential buyers, which is very important. It’s a dream car that can be enjoyed by many.

The Z has driven our passion to innovate and challenge the norms through the generations. “Passion, innovation, challenge:” These three words define the Z and remain vital to the company’s DNA, making the Z a strong influence in the culture and personality of Nissan.

Q: Why do you think the Z has had such a strong fan base, going strong for 50-plus years?

Tamura: The Z is timeless, thanks to its style and accessibility. Millions of people share a special connection with the car. Ask your friends or family about the Z, and you get smiles and very positive answers. That is what keeps the Z spirit alive, and it is only getting stronger.

Q: Is that your approach in engineering the new Z?

Tamura: My job, as the Chief Product Specialist, is to be the voice of the customer. Introducing a new Z is a challenging job for the whole team because so many people love the Z for different reasons, such as its appearance, performance, and even positive memories they may have had with the past generations of Z. We must consider the customer’s wants and their happiness first. But it helps that I have loved Z cars since the very beginning, and I have owned them over the years. I know what the Z means to me, so I know what it means to the customer. My intent for the Z has always been to provide a balance between style, power and technology, all of which can be easily accessed by the customer. The Z must move right, look right and be something that produces a smile on the customer’s face.

Q: What is your history with the Z? Are there any standout memories or experiences?

Tamura: I’ve been a Nissan petrol-head since I was a kid. I was a fan of two main cars in my youth—the GT-R and the Z—and it was then (that) I wanted to be a part of the future of Nissan and its sports cars. I remember the GT-R’s power and racing performance, and I remember the beautiful look of the Fairlady Z; these cars changed my life. I have so many happy memories owning and driving the Z and GT-R, and to think that I’m now responsible in creating them leaves me speechless. I will have to write a book about it some day!

Q: You mentioned owning a Z. Which model?

Tamura: The first was the 240ZG “G-nose,” which I bought secondhand and, of course, instantly began tuning in pursuit of its “ultimate performance,” something I still do today. I loved the 240ZG’s appearance, which looked to me like a Shinkansen (bullet train). It had a very sleek aerodynamic body with a shape that sliced the air. It surprised me that a Japanese car company could create such a design, something with a low and wide stance, a long nose, a short rear deck and aggressive bolted over-fenders.

The other Z in my garage was a turbocharged Z31 that I also tuned. The tuning scene was big then and many aftermarket parts were affordable. I learned how to tune my cars through lots of trial and error, learning to pay attention to the details, such as the cooling system, the brake system, and much more. Some lessons I learned the hard way, but in the end, it turned out to be a very nice car.

Q: What are you looking forward to most about the next Z?

Tamura: I want people to drive the next Z and feel like they have discovered a new dance partner. I want customers to smile and enjoy the car, while continuing to spread the Z dream. The next Z will be a car that will keep Nissan’s sports-car spirit alive, and I hope it will help create new, happy memories for the Nissan family, car lovers, and Zenthusiasts everywhere! 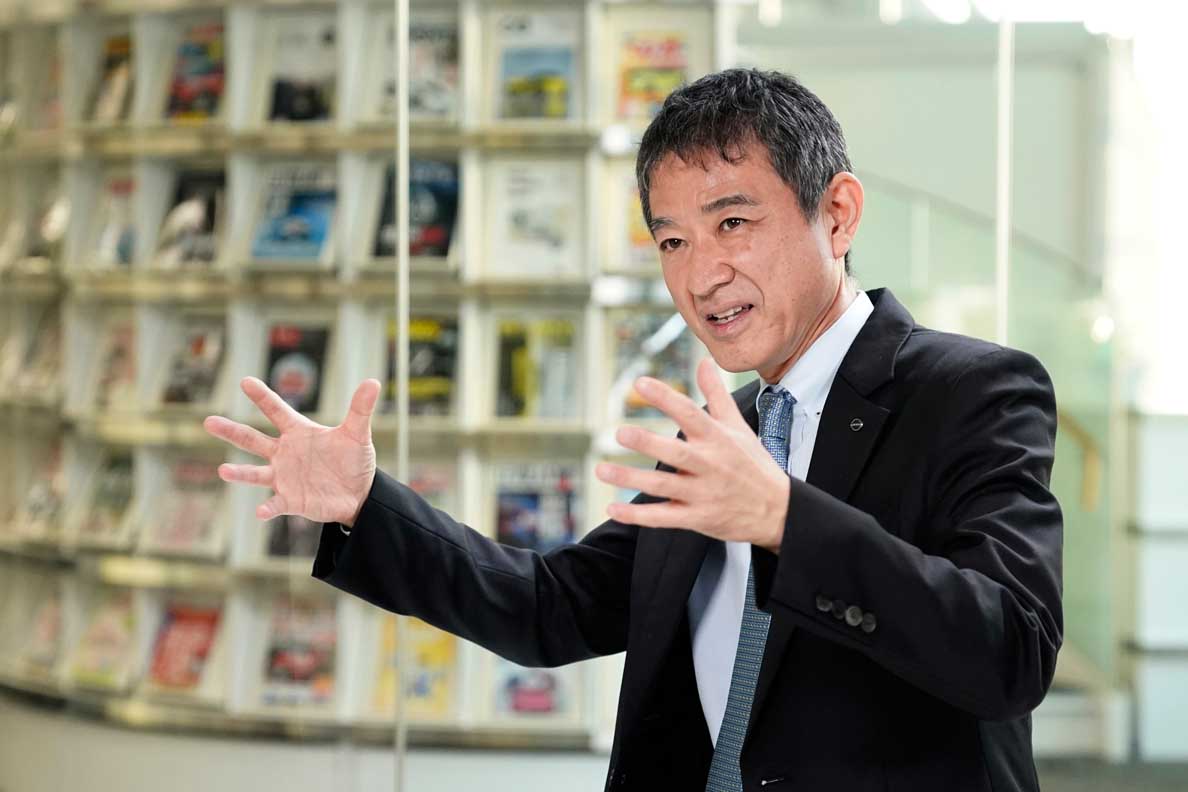 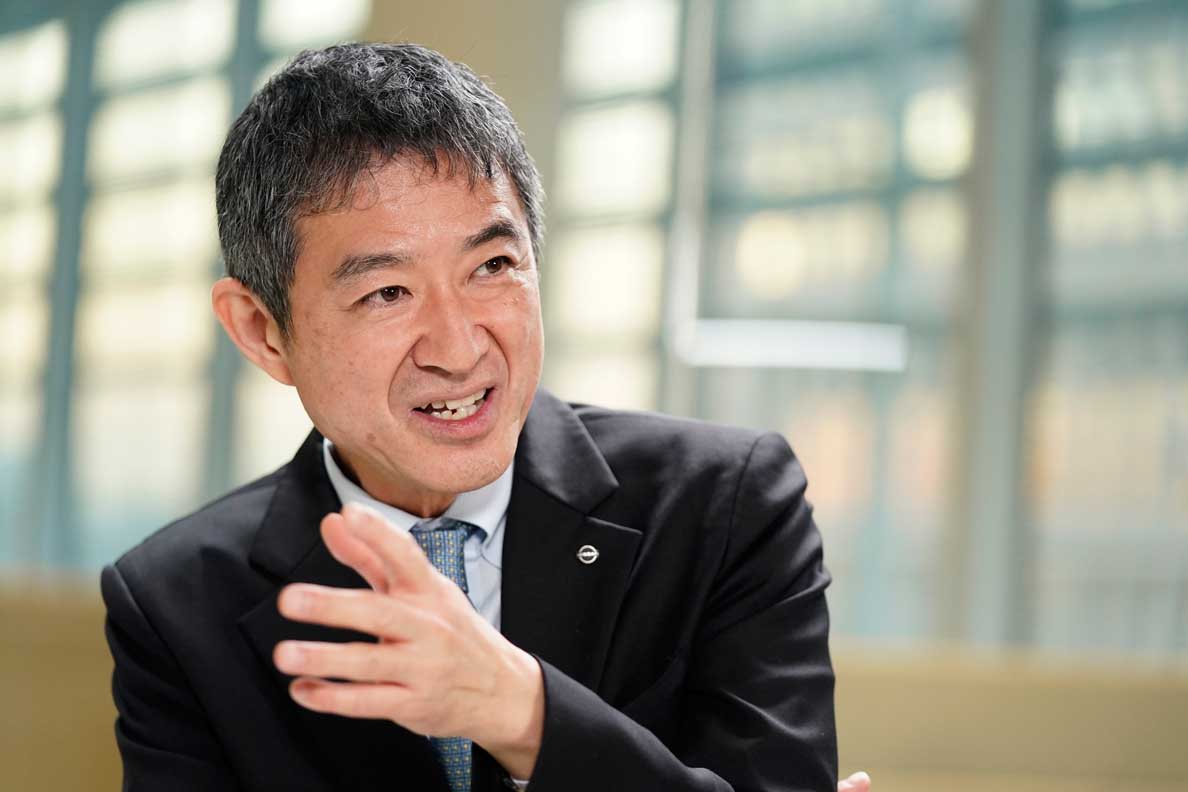 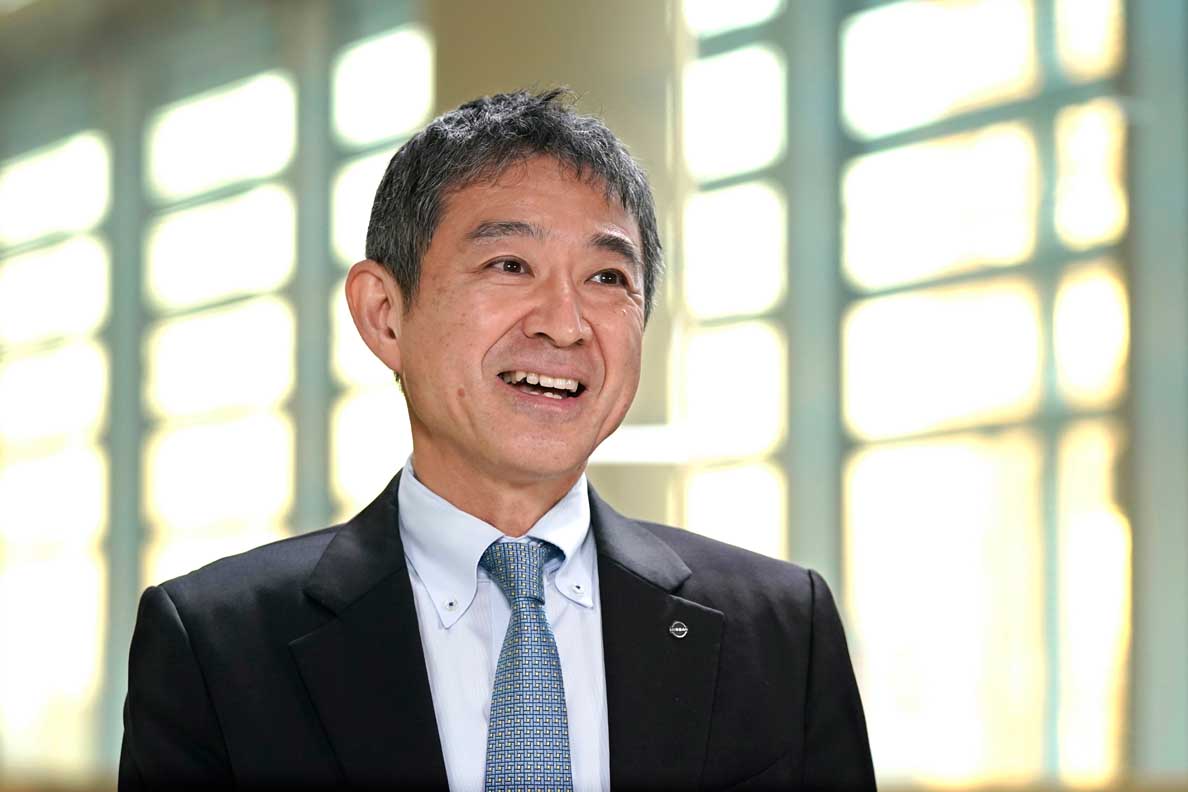 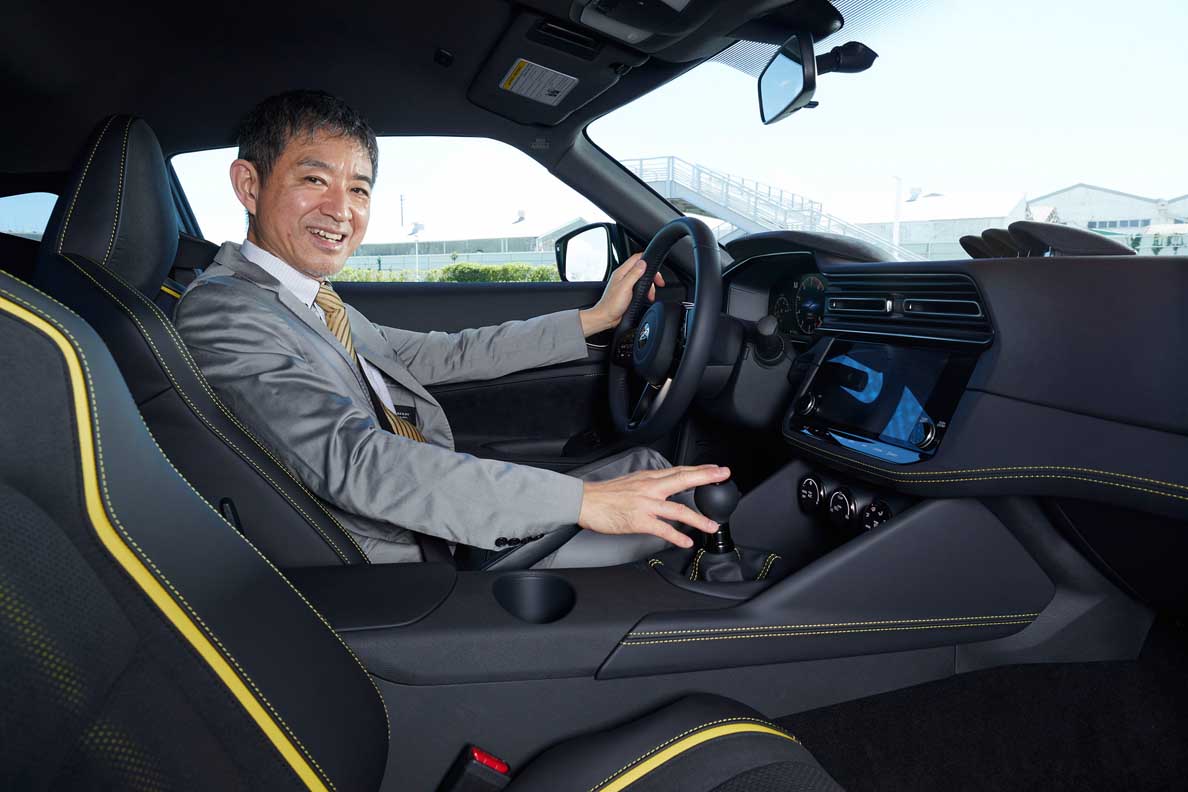 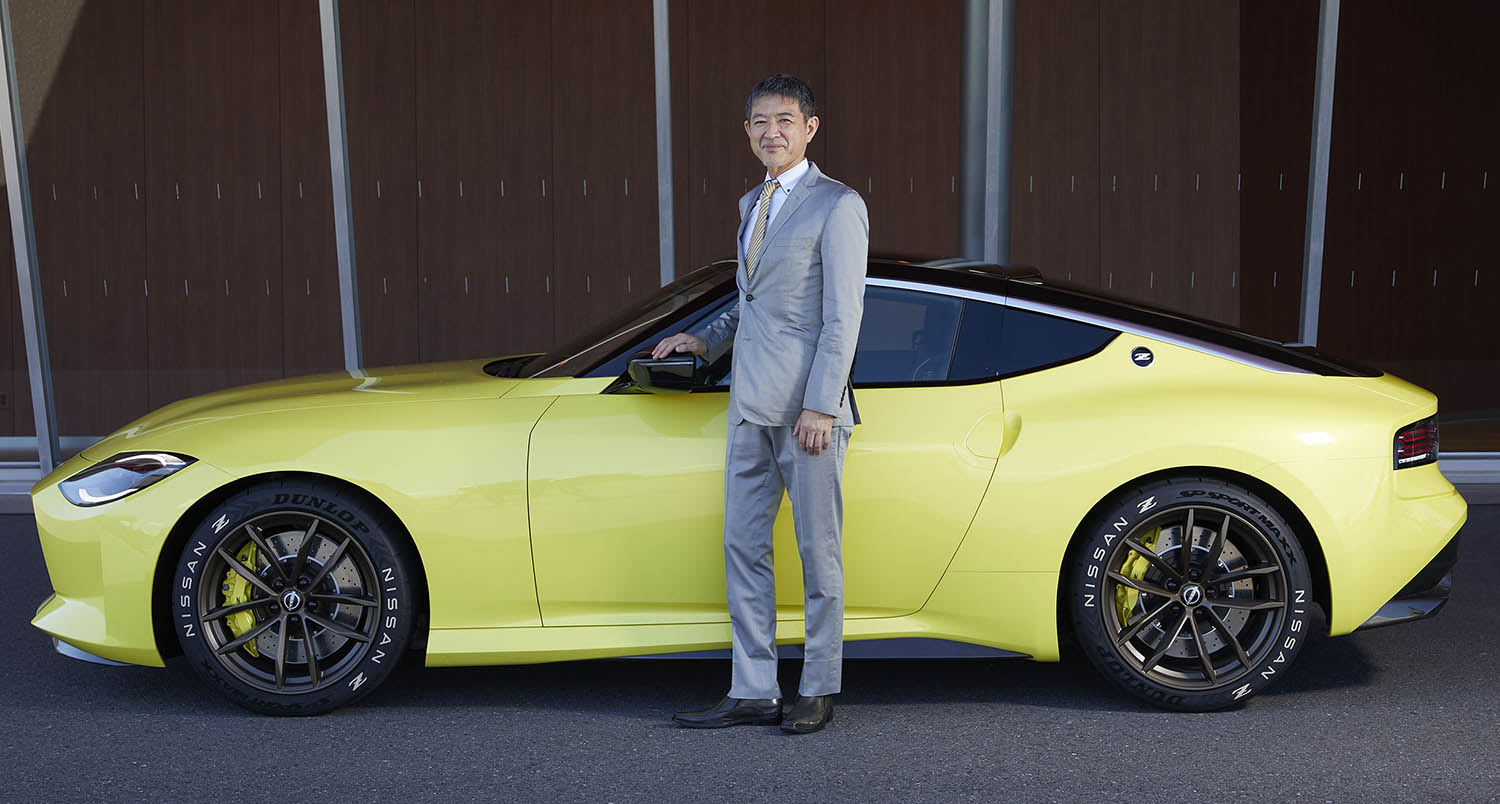 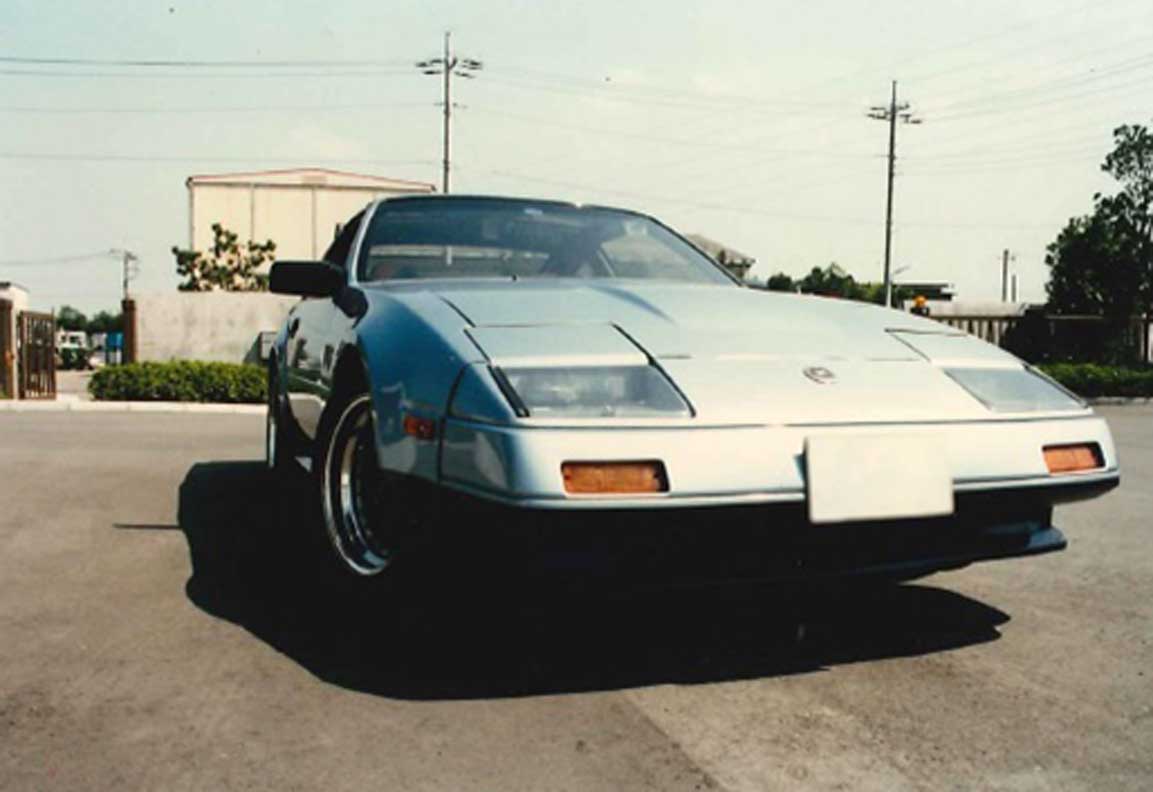 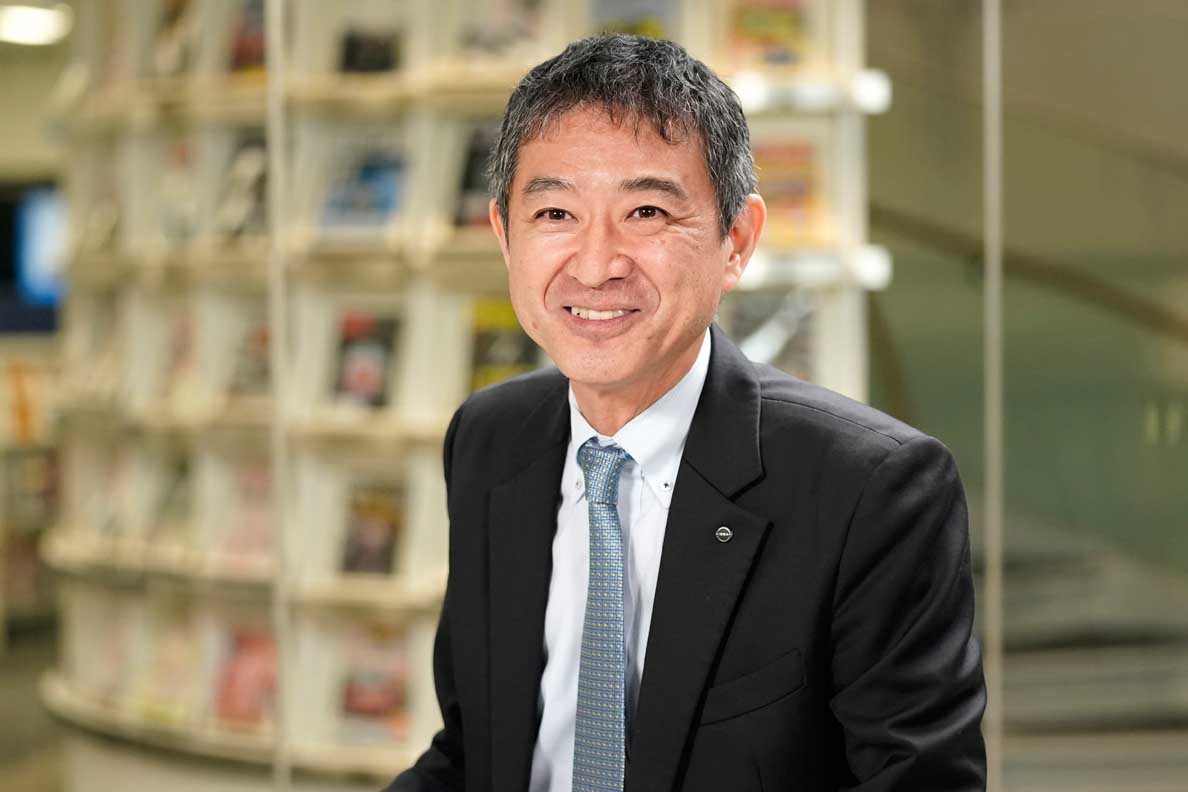 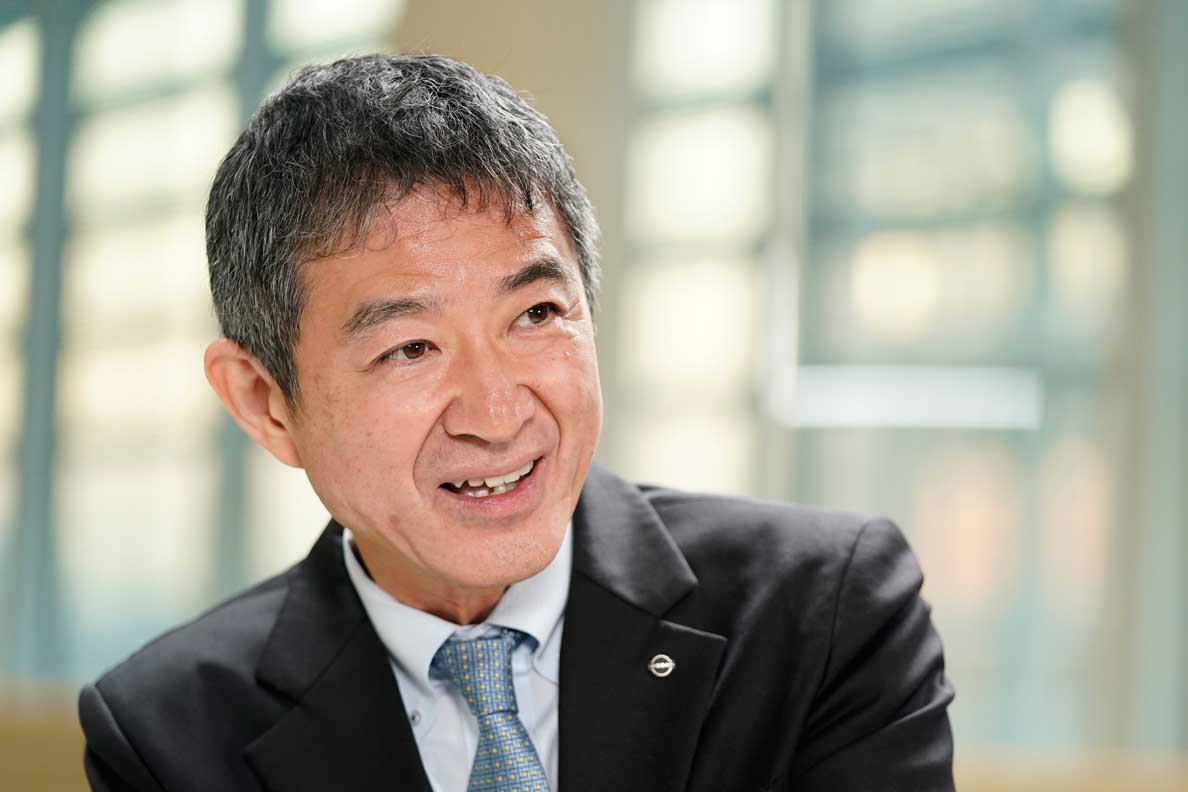