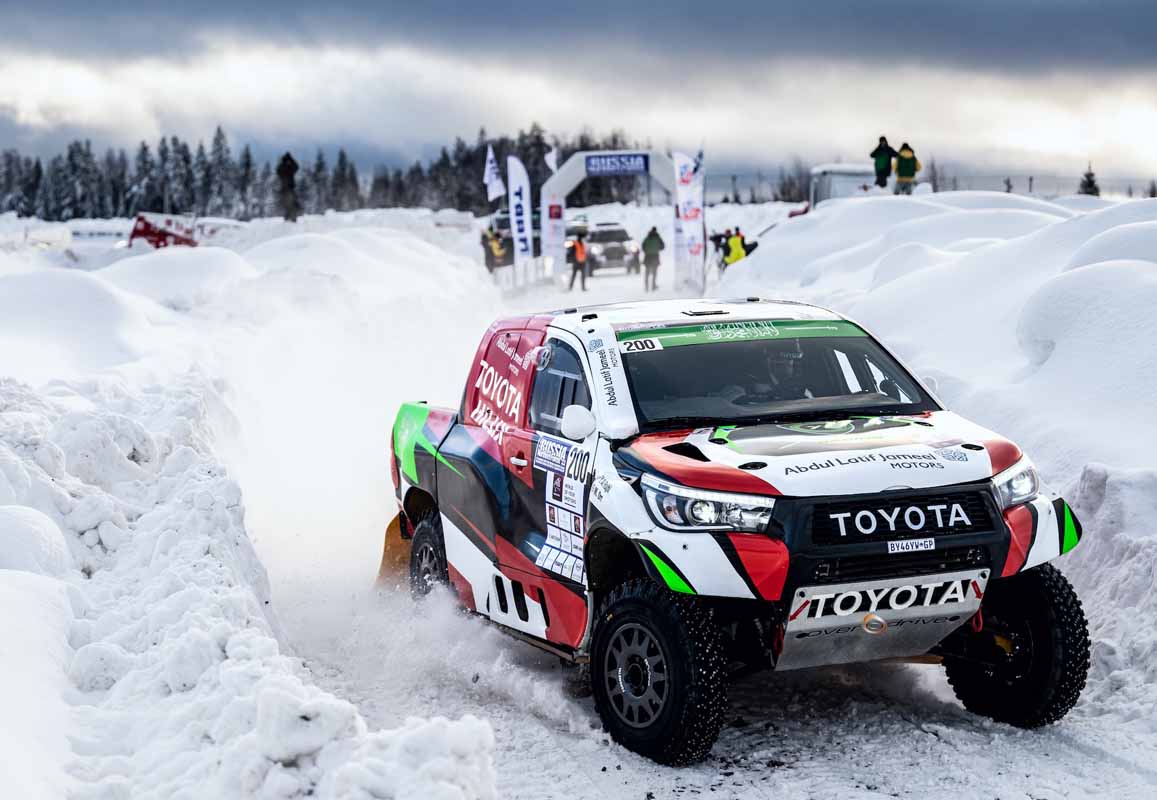 This week’s Jordan Baja comes on the hot on the heels of last weekend’s Baja Russia Northern Forest and nine drivers have arranged their logistics to enabled them to travel from the icy and snowy wastelands of northern Russia to compete across the spectacular deserts of southern Jordan. It will be a complete contrast in temperature terms as well, with sub-zero daytime chills and snow flurries in Russia’s Leningrad region being replaced by the warm shifting sands of Wadi Rum and Wadi Araba.

Al-Rajhi had been the pre-event favourite to secure a second win in Russia, but his Toyota Hilux clouted a stone on the first proper forest stage and the impact damaged the steering and lower front suspension. The result was a massive haul of time penalties and a decision taken by the Saudi not to restart on the final day. So, Al-Rajhi arrives in Jordan already trailing Baja Russia winner Vladimir Vasilyev by 40 points in the championship standings.

“Last weekend was a disappointment and we had planned to restart on the final morning and try and climb up the field and catch and pass some cars,” said Al-Rajhi’s co-driver Michael Orr. “But the organisers wanted us to restart in P10, which meant we would catch a lot of cars and no chance to overtake on those roads. We must put that behind us now and focus on a big result in Jordan.”

Akeel and Al-Obaidan finished seventh and 10th in the FIA T3 category, while the former’s South Racing Can-Am team-mate Fernando Alvarez finished fifth overall and second in T3 in Russia and also makes the trip to Jordan.

Al-Saif was classified in ninth overall and fifth in T3. With T3 winner Anastasiya Nifontova not making the trip to Jordan, Alvarez has an excellent opportunity to extend his series lead after two rounds, while Al-Saif will be aiming to close the gap on the Spaniard.

Al-Dhaif finished 14th overall and third in the T4 section behind local rally driver Sergey Remennik and Spain’s Miguel Angel Valero. With neither of those two rivals present in the Levant this week, the Saudi senses an opportunity to move to the top of the points’ standings against a new set of opposition.

The Saudi sextet will be joined in Aqaba by the Nakusi Rally Team’s duo of Pavel Silnov and Armen Puzian and Brazil’s Cristiano de Sousa Batista in a Snag Racing Team Can-Am. The Russian duo finished seventh and 10th overall and fourth and sixth in T3 and will be aiming to close the gap on Alvarez through the southern Jordan deserts. De Sousa Batista retired in Russia.

The Russian event was not a round of the 2022 FIM Bajas World Cup and Jordan will be the first opportunity for motorcycle and quad riders to take to the stages since the Dakar Rally in January.

The Jordan Baja is based at the Hyatt Regency Aqaba Ayla Resort in Aqaba City on the Red Sea.

2022 FIA World Cup for Cross-Country Bajas – positions after round 1: 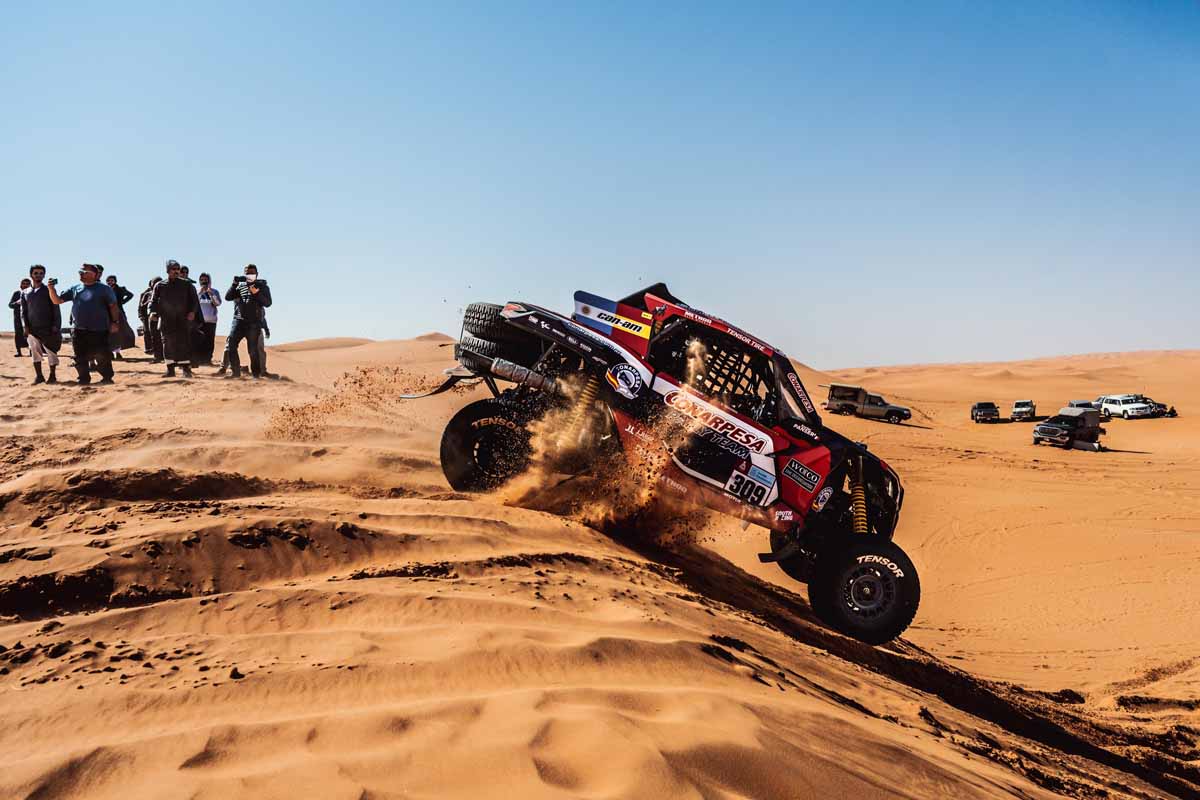 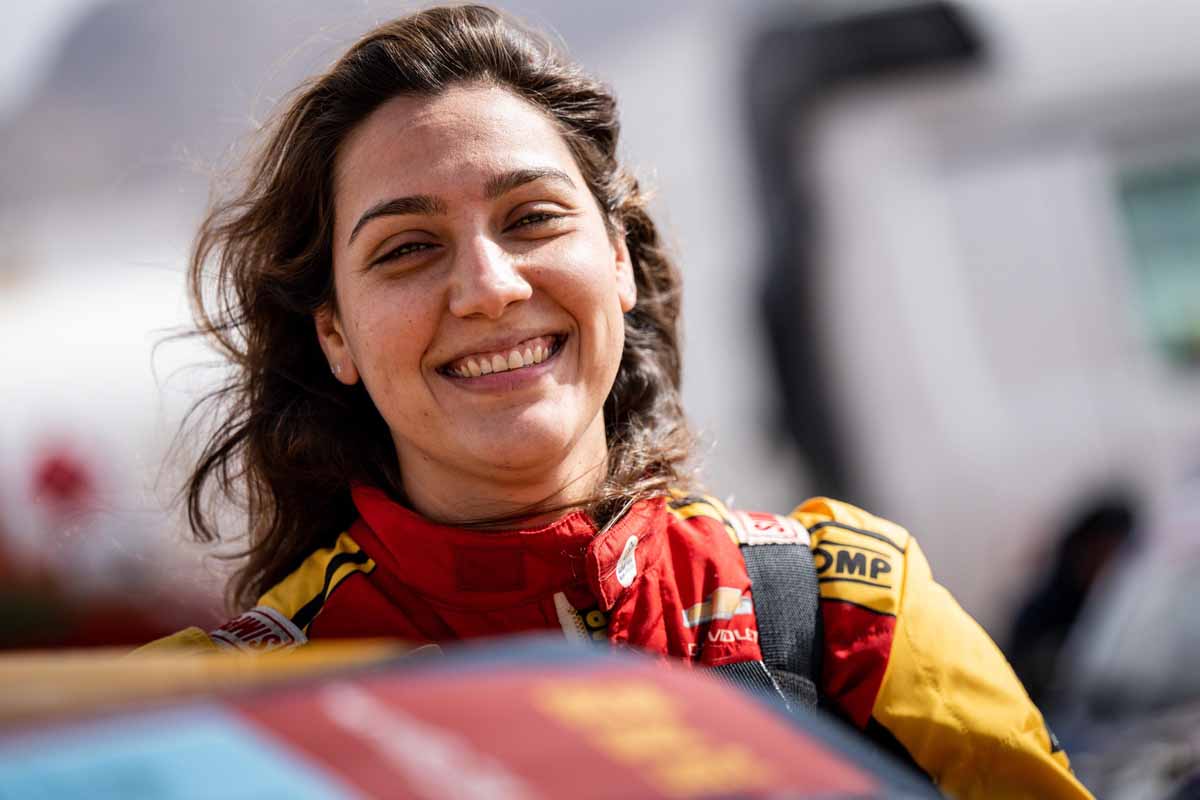