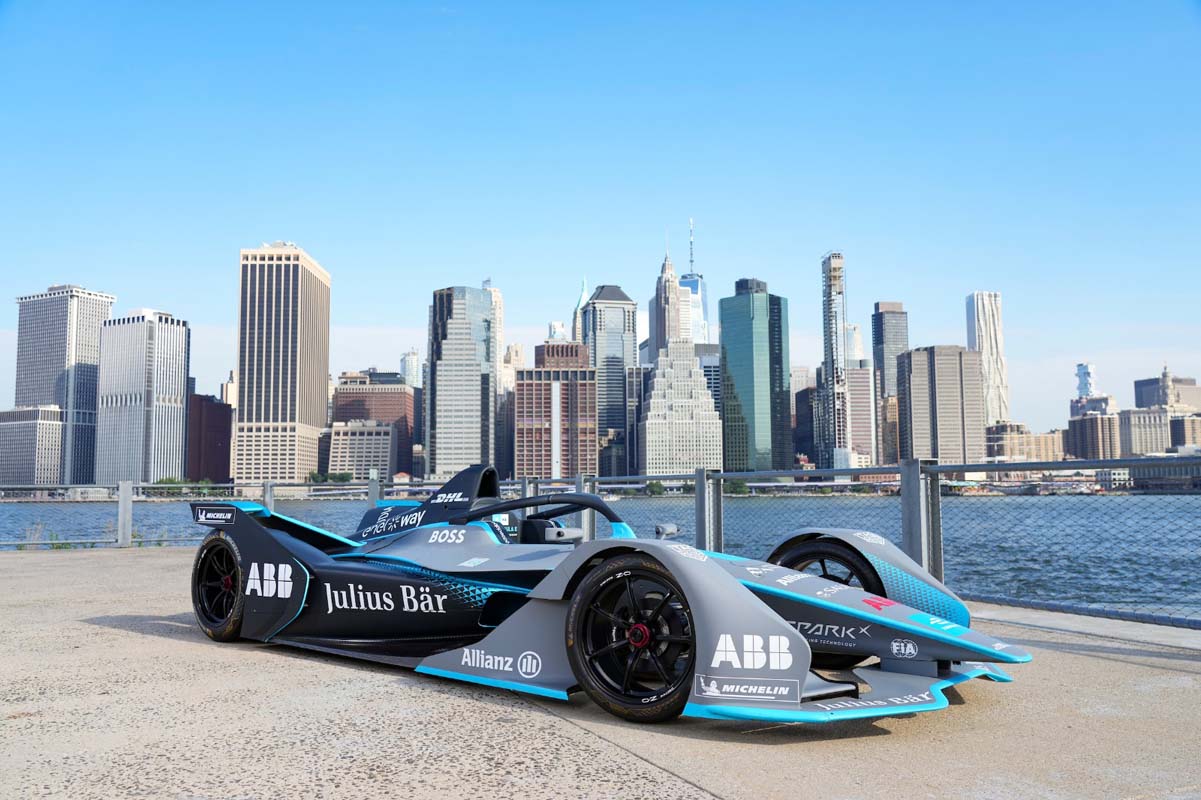 The ABB FIA Formula E World Championship returns to the Big Apple this Saturday and Sunday with the New York City E-Prix on the streets of the Red Hook neighbourhood of Brooklyn.

Going into this weekend’s double-header of races with Rounds 11 and 12 of the biggest-ever 16-race season it looks to be a four-horse race in both the Drivers’ and Teams’ World Championship.

Mortara fired himself to the top of the Drivers’ World Championship last time out in Marrakesh, with a third win of the season after holding off intense pressure from DS TECHEETAH’s Vergne and da Costa. Vergne sits a close second in the running and New York City is somewhere Formula E’s only double champion goes especially well having sealed both his titles there in Seasons 4 and 5, complete with podium-topping finish in 2018.

With Evans coming home third in Marrakesh and matching Mortara’s three wins this season, more silverware ensures the Jaguar driver is in the mix for what could be a first World Championship for both Jaguar and Evans.

Marrakesh was tough for Vandoorne who slipped to 20th on the grid following a disappointing qualifying before he delivered spectacular damage limitation race performance. Eleven pure overtakes was as much as could be expected in a field often spread by lap times of no more than a second and the Belgian kept himself in the hunt with valuable points for finishing eighth.

It’s the fifth time the ABB FIA Formula E World Championship has raced in New York City, a favourite of the drivers, teams and fans alike. The 2.320km, 14-turn racetrack remains unchanged from its familiar layout, set against the iconic cityscape backdrop of Lower Manhattan and the Statue of Liberty.

The circuit winds its way around the Brooklyn Cruise Terminal in the heart of the Red Hook neighbourhood of Brooklyn. Lined with unforgiving concrete it’s a real test for drivers and engineers alike.

Drivers had a revised ATTACK MODE activation zone to negotiate last year and will face the same again with the loop moving from the exit of Turn 5 to the outside of Turn 10.

UK driver Sam Bird (Jaguar TCS Racing) is the most successful racer around the Brooklyn Street Circuit with three wins to his name – including a spectacular win-double on Formula E’s first visit to the city.

New York City has set a net-zero carbon emissions target for 2050, with an 85 per cent reduction on greenhouse gas emissions by the same date on 1990 levels enshrined into law. 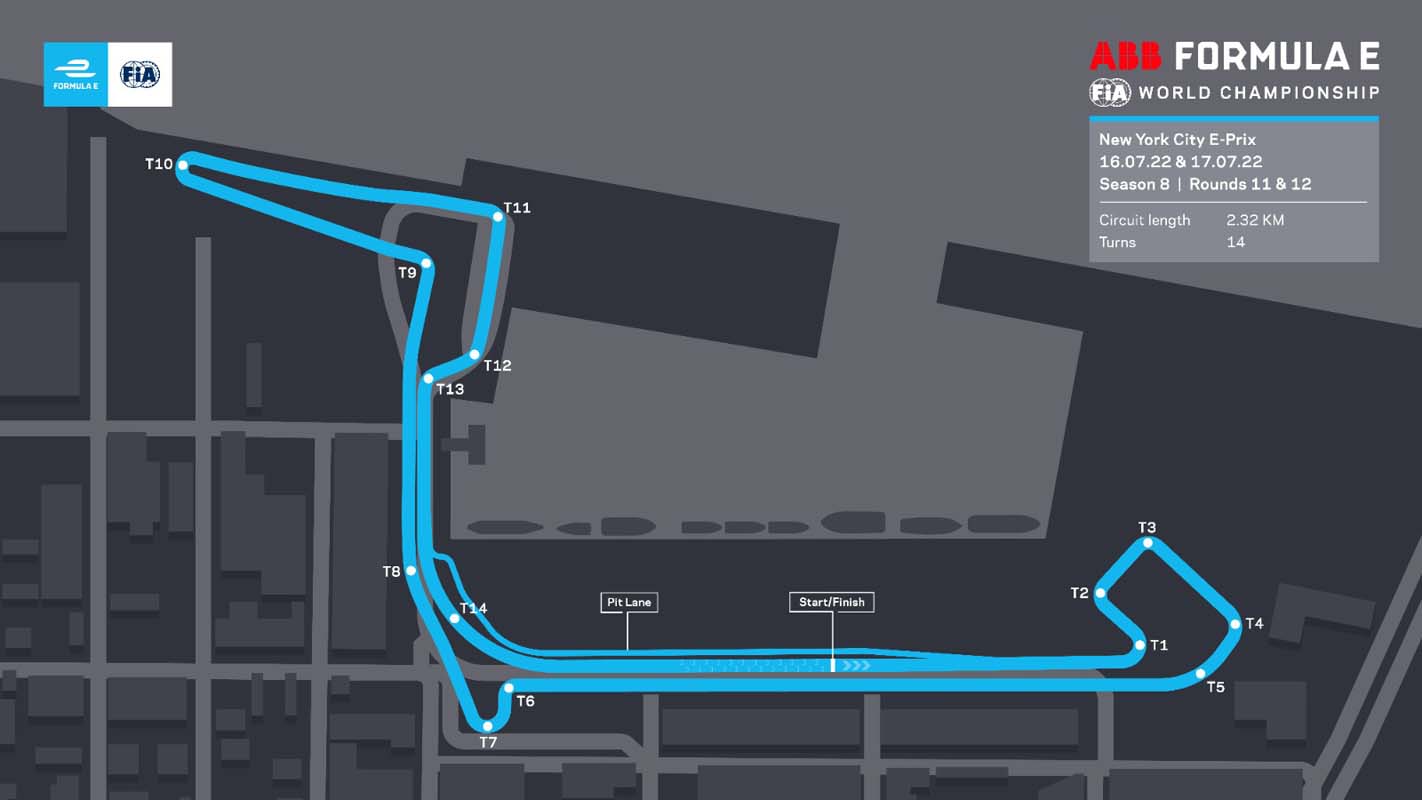