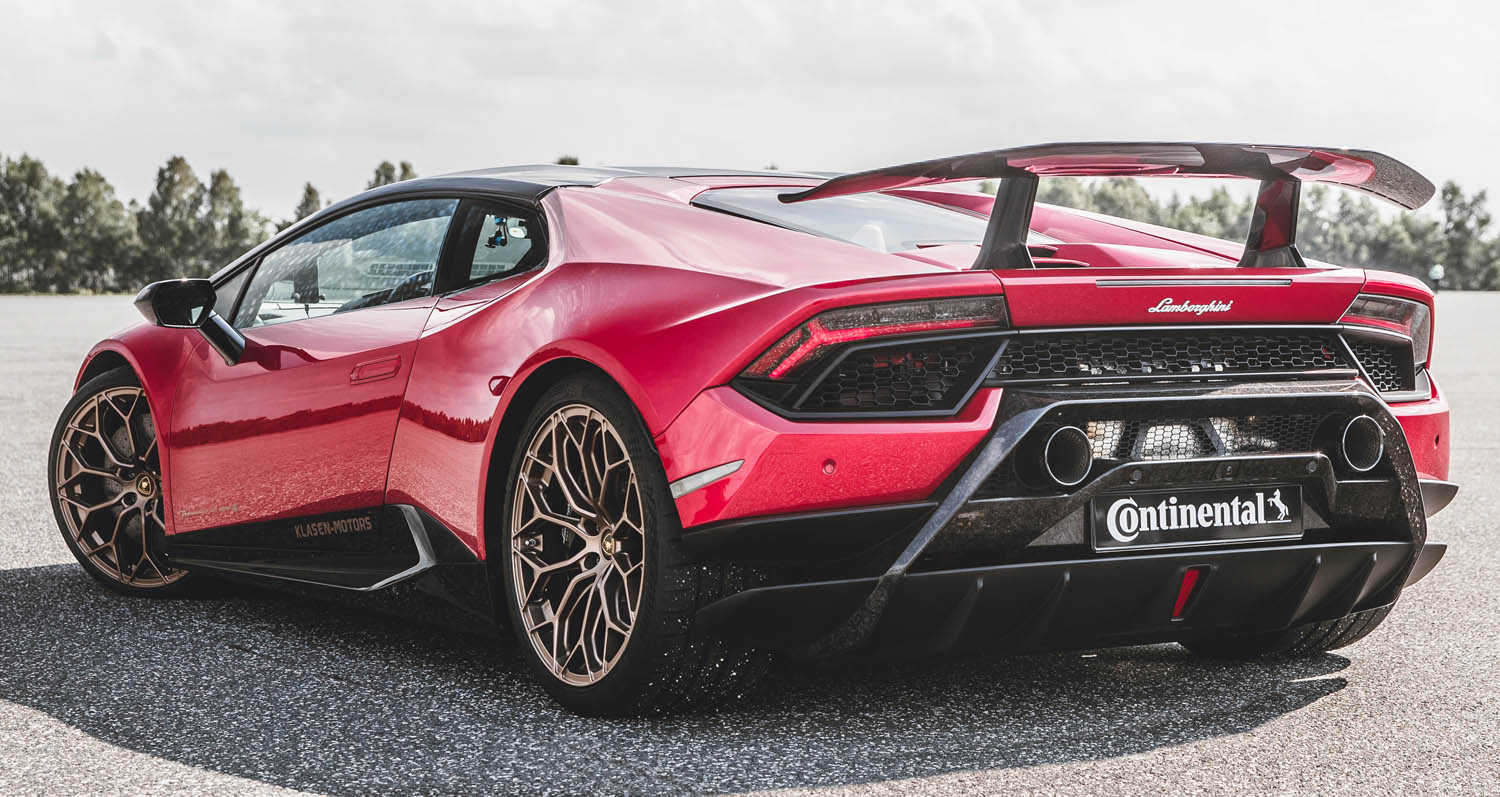 . During the recent record drive session at the “Papenburg 3000” high performance event, a Klasen Lamborghini Huracán Performance hit a top speed of 384.12 km/h during the 3,000-metre sprint – a new record for a car fitted with Continental sports tyres.

The 865 kW (1180 hp) super-strong sports car was equipped with high-tech tyres from Continental’s new SportContact 7 range. The dimensions fitted were 245/30 R 20 on the front axle and 305/30 R 20 on the rear axle. The record-breaking drive was part of a collaboration between the tyre manufacturer and the AutoBild sportscars editorial team on a test track in Papenburg, Lower Saxony, in which six tuning partners with seven refined vehicles took part.

Continental and AutoBild sportscars traditionally invite different tuners to attempt to break records every two years. The test tracks can be in different locations, like for example Papenburg or Nardo in southern Italy, where the maximum top speeds can be driven under controlled conditions. For the past 30 years, Continental has had its own tuning department, working in collaboration with the vehicle tuners. 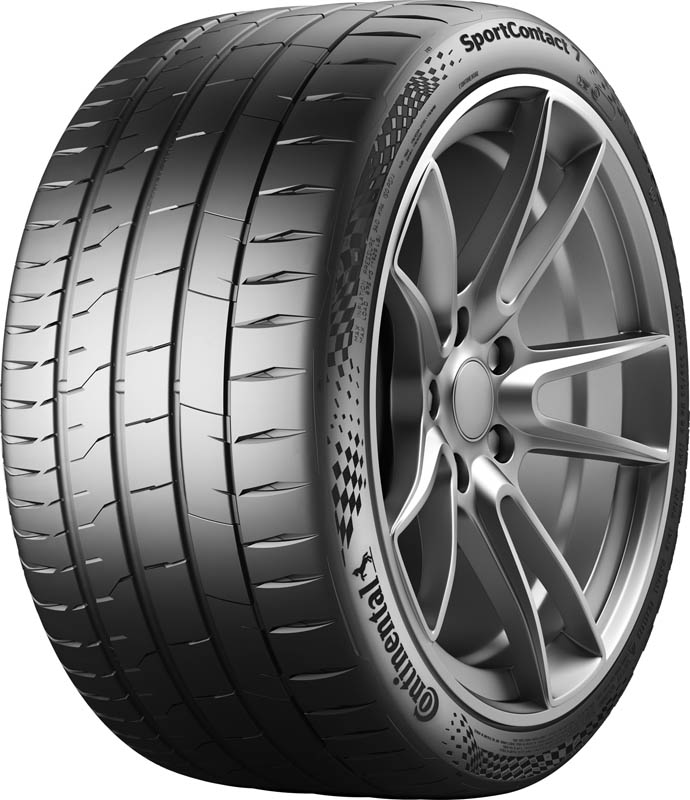 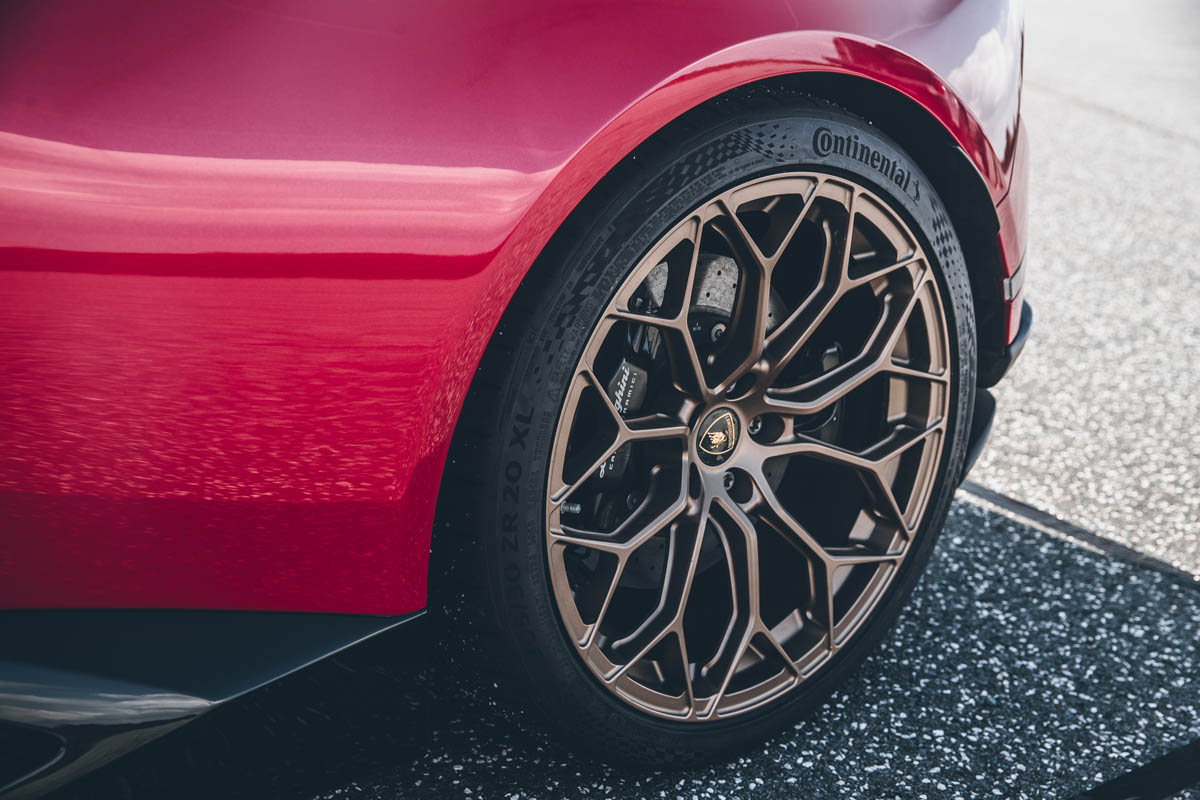