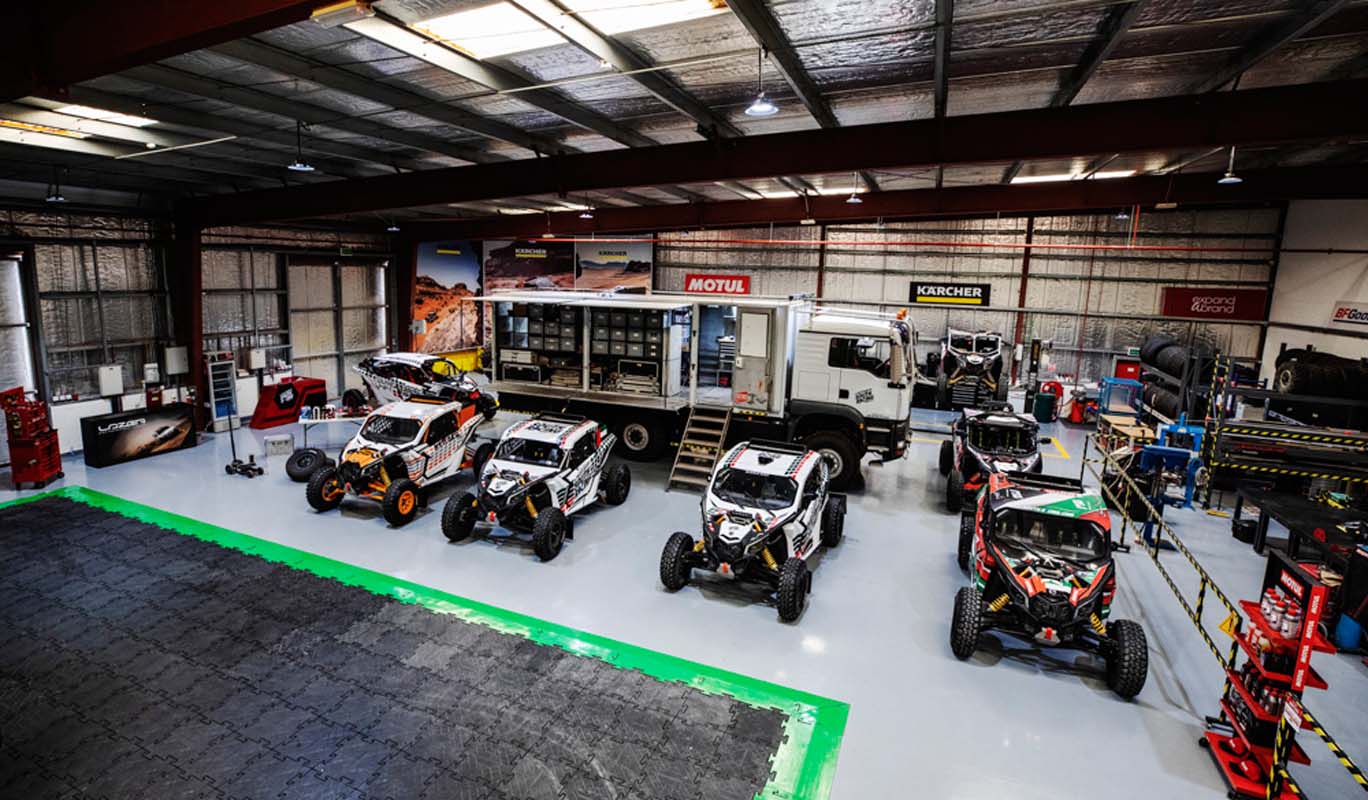 South Racing Middle East has taken over Dubai-based Sabertooth Motoring Adventure and will run a Can-Am Maverick for Saudi Arabian female driver Mashael Al-Obaidan in this weekend’s Baja Spain Aragón, round five of the 2021 FIA World Cup for Cross-Country Bajas.

The exciting new Middle Eastern satellite arm of South Racing operates out of a new facility in Dubai and has a number of latest specification Can-Am Mavericks available for national and international competition use.

Al-Obaidan teams up with the experienced Emirati co-driver Ali Mirza to take part in her first European Baja. She will become the first female Saudi national to compete in a European Baja, having started out exploring the world of buggies, dirt bikes and motorcycles from a young age in the vast Utah desert and in California’s golden dunes during a period of her life where she pursued a Masters’ degree in the USA.

One of Mashael’s passions is to “forge a path for more women from the GCC to participate and showcase their talents in male-dominated sports.”

“Not only does it provide the most comprehensive desert training available but it also has five of our latest specification 2021 Dakar Can-Ams permanently based in Dubai. This enables customers to train, practice and compete in any regional events with solid logistics. Simply put, the region now has a one-stop shop on the doorstep.

“Mashael will be debuting in Europe. She has taken part in some Bajas in Saudi Arabia at national level and is another of the strong Saudi women who are emerging on to the global cross-country rally scene.”

UAE-based Thomas Bell of Sabertooth added: “We are both proud and excited to announce that Baja Aragón will see the first ever international entry from South Racing Middle East, who recently acquired Sabertooth Motoring Adventure, based in Dubai. Now the new arm of South Racing in the Gulf region, our rookie team-mate Mashael Al-Obaidan will be the first GCC Saudi female to ever compete in a European Baja, supported by Ali Mirza.

“They will join the South Racing line-up alongside Molly Taylor, also entering her first ever Baja. Mashael is on her journey to Dakar 2022, where her goal is to represent Saudi Arabia in her homeland.”

Baja Spain Aragón will be fought out over two legs with 539.36 competitive kilometres in a route of 829.95km.

The opening leg includes a selective section of 180km on Friday, July 23, while the second leg offers two stages of 151km and 208.36km before the finish in the town of Teruel. 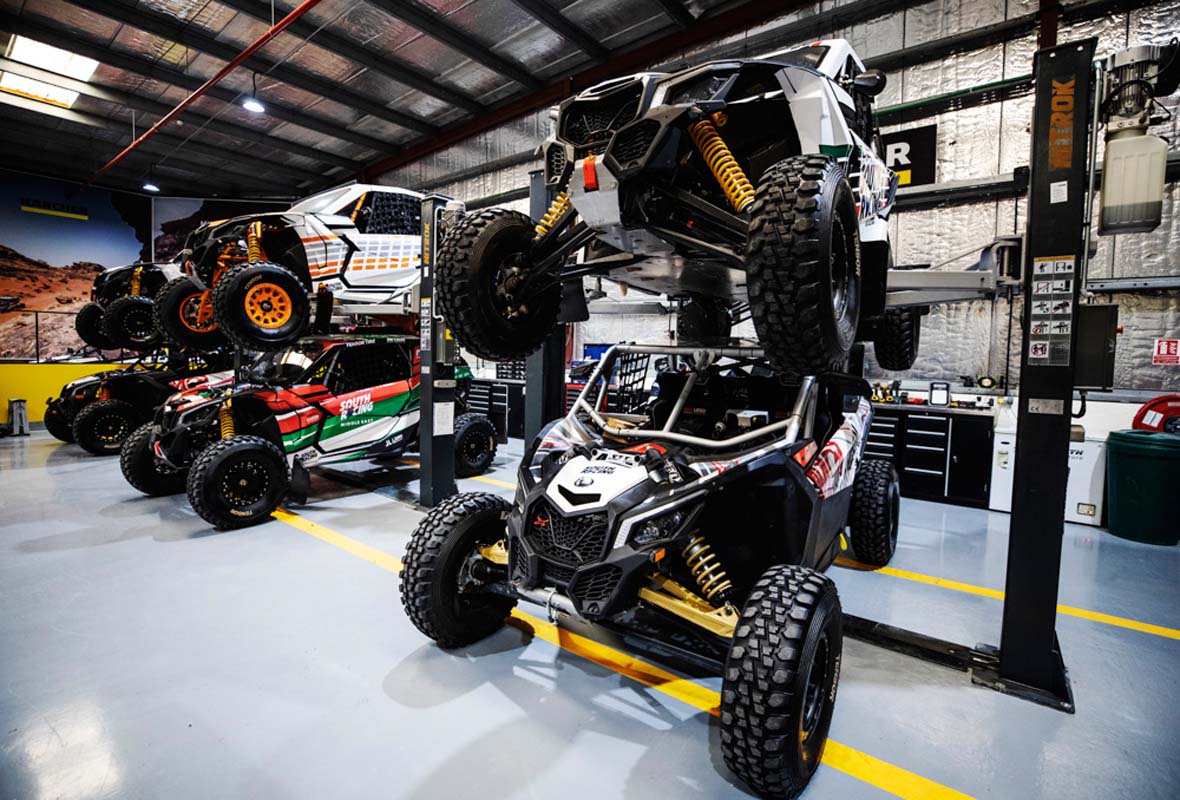 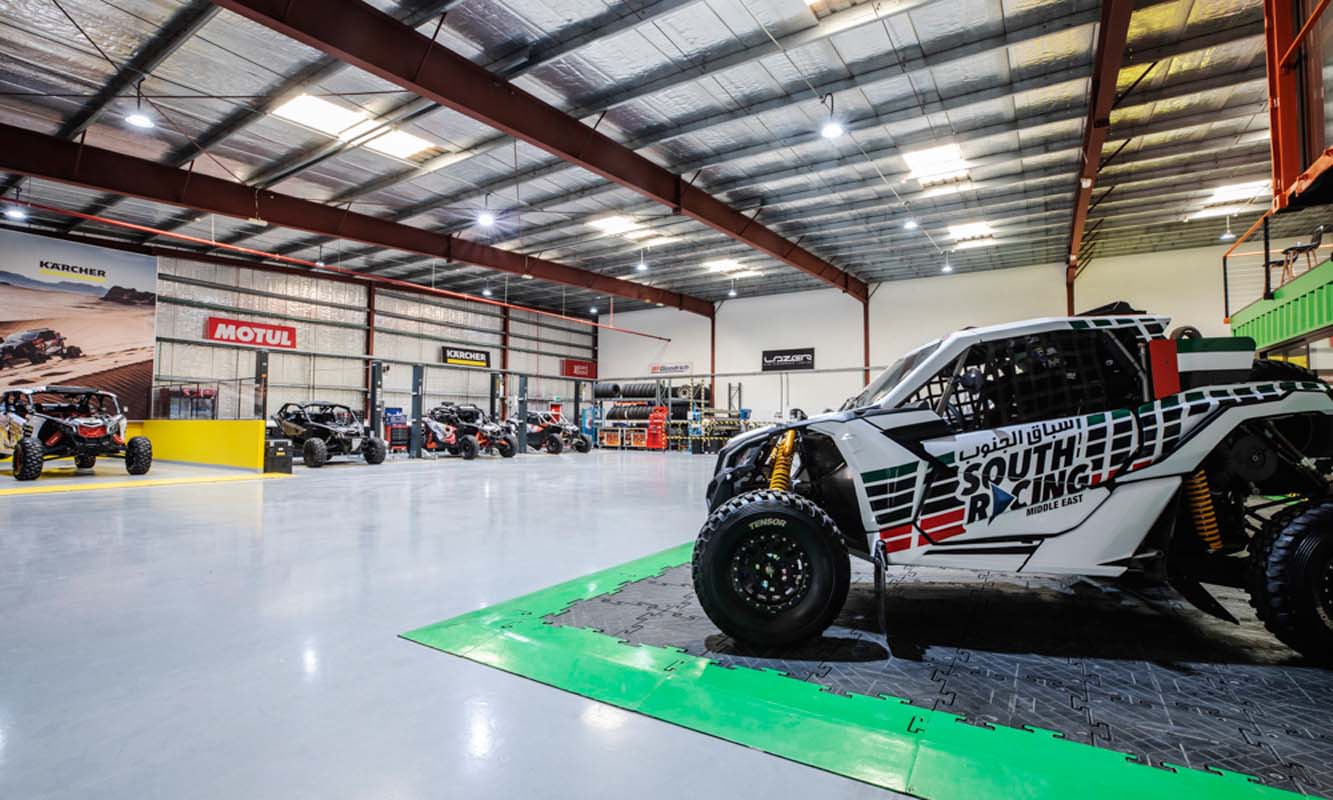 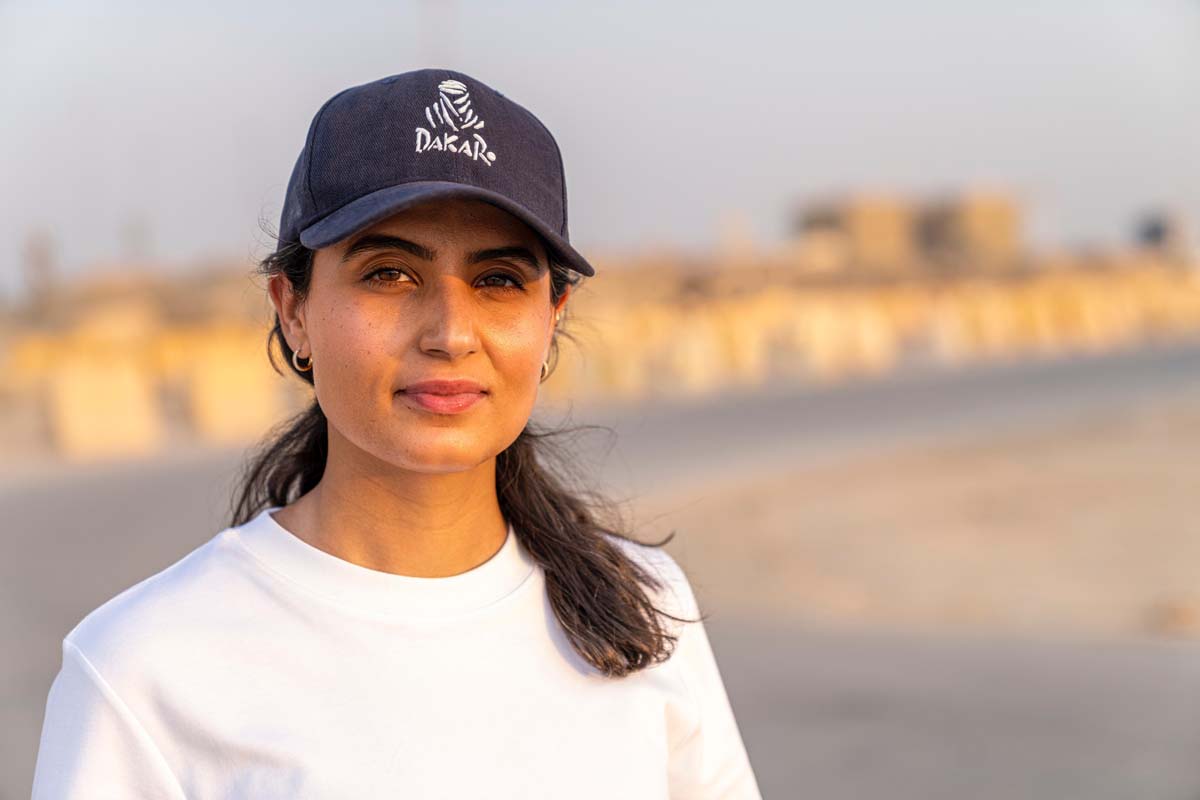 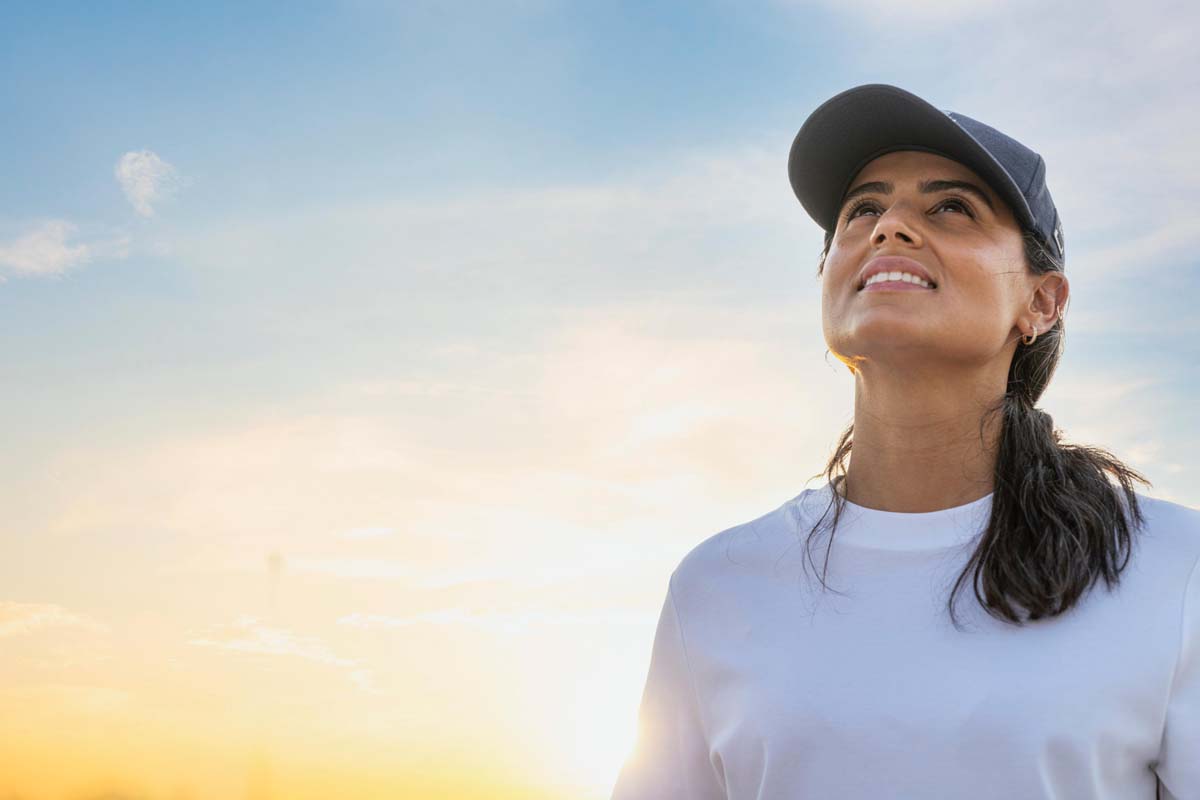 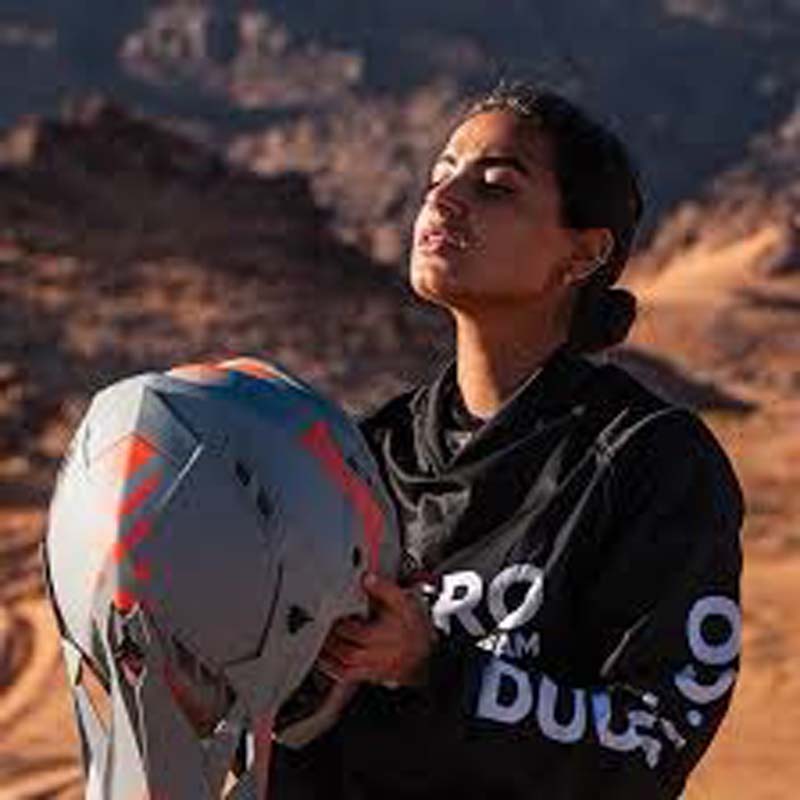