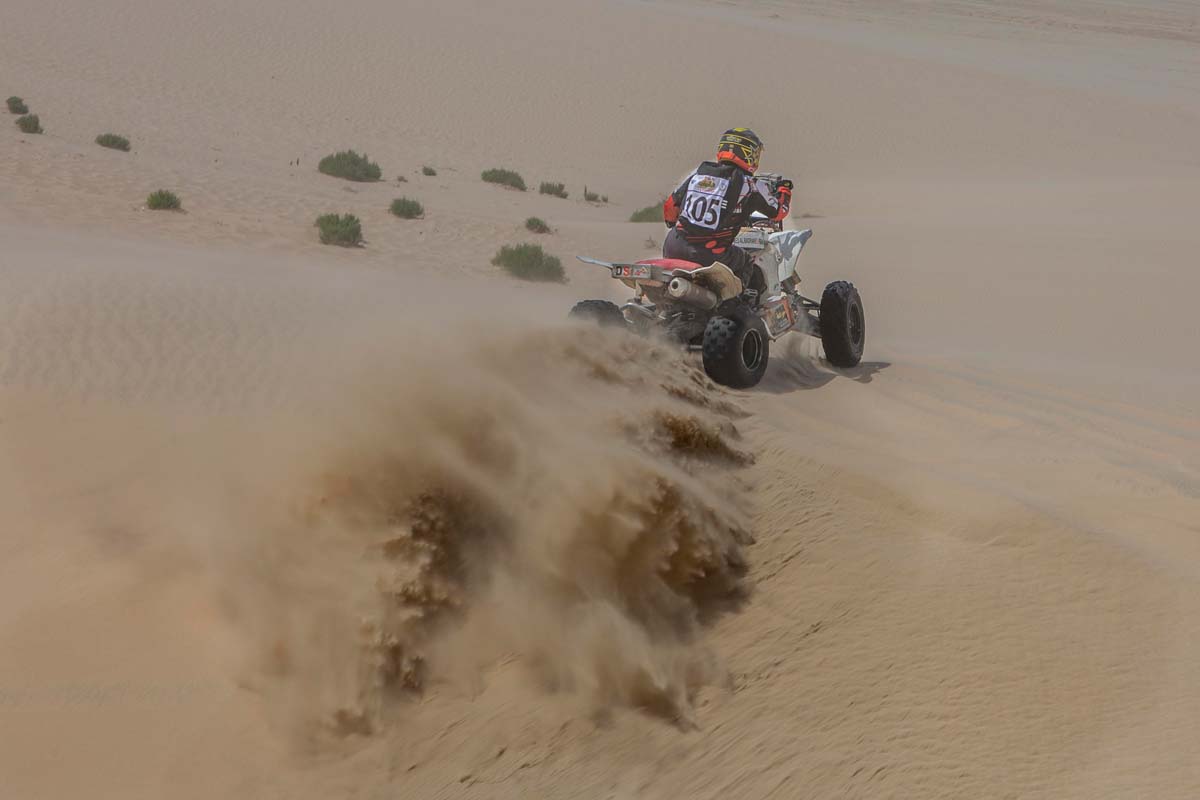 The Qatar Motor and Motorcycle Federation (QMMF) has now confirmed that the 2021 Qatar International Baja will take place on the new dates of September 30th-October 2nd and will be a round of the 2021 FIM Bajas World Cup.

Originally scheduled in the FIM calendar for the start of April, Qatar’s inaugural FIM Bajas Cup counting round will run over a compact route laid on by the QMMF. Competitors will face three stages and 504.24 competitive kilometres in a route of 872.44km.

Administration checks will take place at Losail Sports Arena on Wednesday, September 29th and competitors will then tackle a 6.7km super special stage at Simasmina on Thursday, September 30th.

The result of the opening stage will determine the starting order for the opening leg of around 248.80 competitive kilometres on Friday, October 1st. This selective section will starts at Al-Jumaliyah and runs through the north-central Qatar deserts and incorporates one refuelling point around the halfway mark.

A second selective section of a similar distance (248.74km) starts at Al-Kharsaah, west of Doha, and will run through the central and southern deserts on Saturday, October 2nd. It also features a refuelling point before finishing close to Sealine, south of Doha.

Motorcycles up to 450cc (single or twin cylinder, 2T or 4T) will be eligible, in addition to quads and SSVs. Riders of motorcycles over 450cc will be able to compete but, as per the 2021 FIM Bajas World Cup regulations, will not score points for the Cup.

There will also be a National category for motorcycles, quads, SSVs and other vehicles. The QMMF has introduced an exciting new team concept for riders competing in the national event. A team of two eligible riders will be able to enter and potentially run separately or share a motorcycle or a quad, provided that both entrants possess the minimum of a ‘National’ status licence. For teams using two machines, each must be fitted with a road book reader and a mounting bracket to accept a Stella GPS unit.

One of the team riders will tackle the super special stage and then the concept follows a relay-type format. Each day, one rider will tackle roughly half of the desert selective section to the refuelling point, with the other taking over for the second part to the finish. Where a two-rider team is entered, each competitor will tackle around 125km per day.

This year’s FIM Bajas World Cup is running to a new format with a series of qualifying events as well as a final. Each event in the Qualifying Series has a scoring coefficient of 1 and the finale in Portugal in October has a coefficient of 2.

This will be valid across all three eligible categories and in all three classes (Women’s, Junior and Veteran).

The new Baja will be held under the chairmanship of QMMF President Abdulrahman Al-Mannai, QMMF’s Executive Director Amro Al-Hamad and board member Abdulrazaq Al-Kuwari. 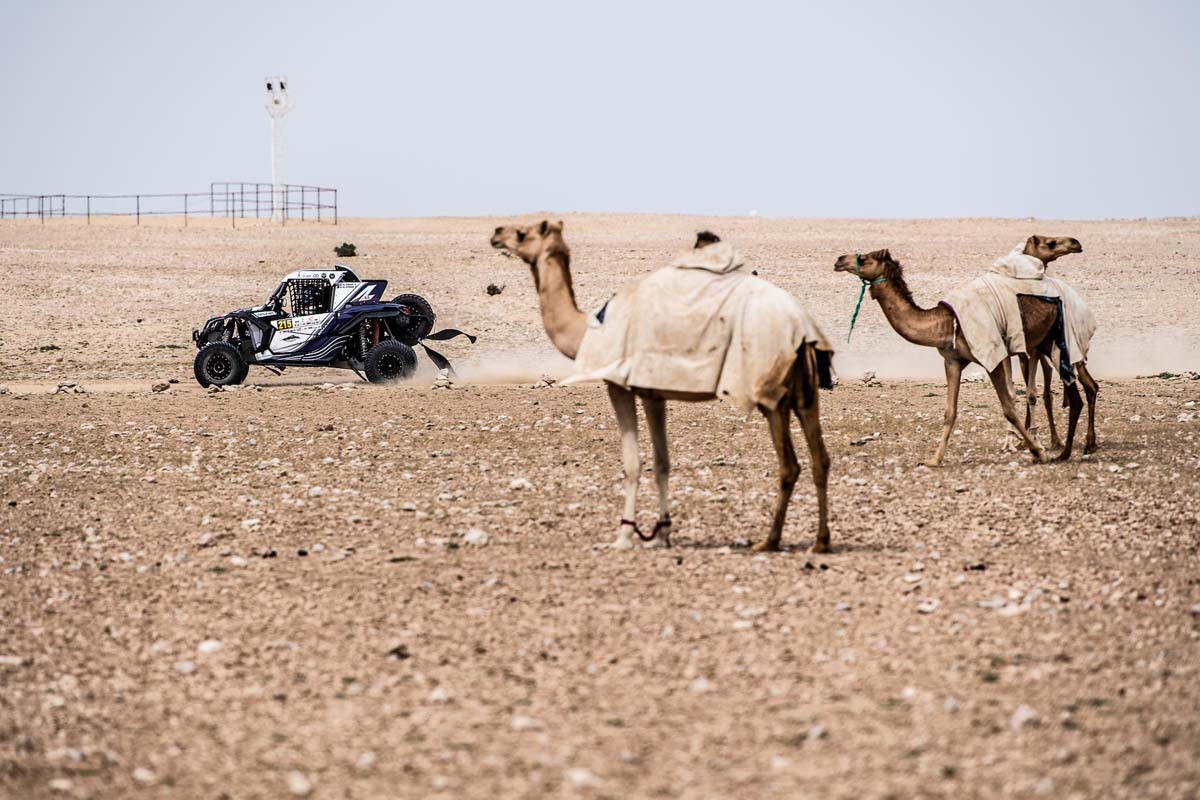 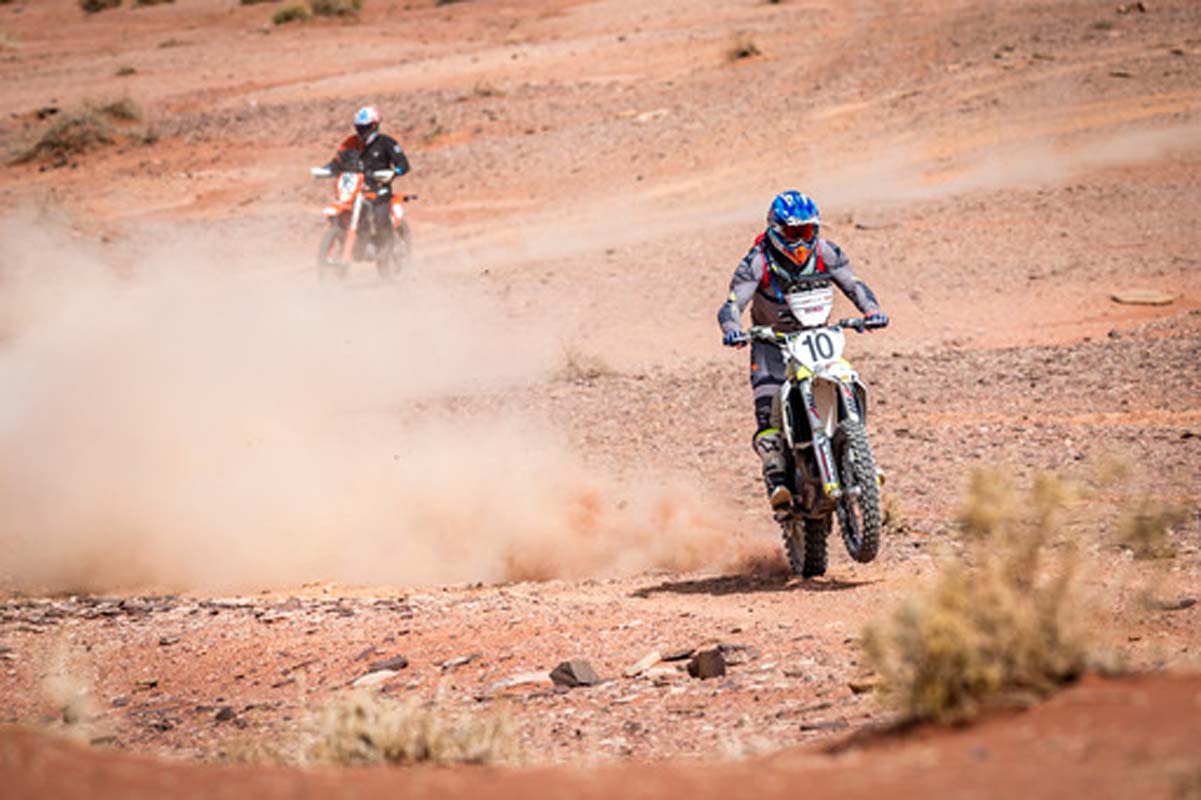