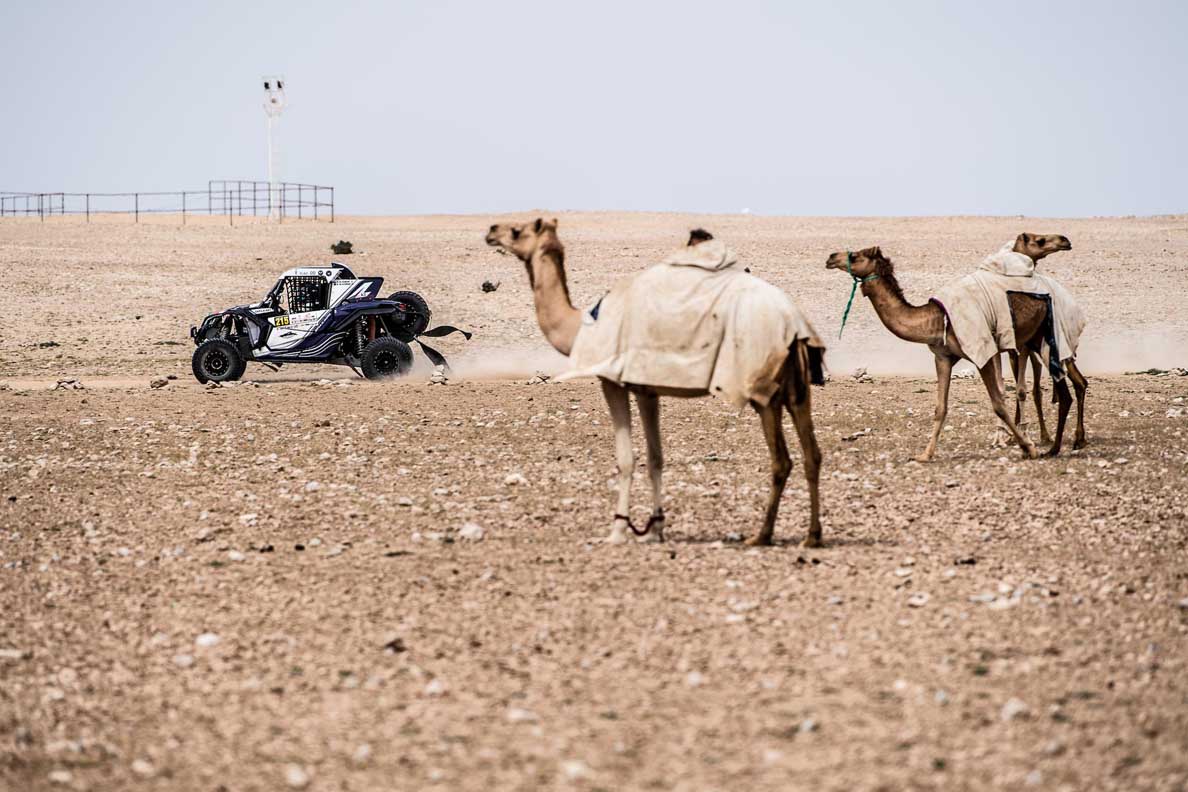 The Qatar Motor and Motorcycle Federation (QMMF) will host the 2021 Qatar International Baja, round three of the FIM Bajas World Cup, on April 8th-10th.

The event’s announcement comes hot on the heels of the conclusion of the 2021 Qatar International Rally that ran successfully at the end of January under stringent Covid-19 protocols put in place in the State of Qatar.

In a compact format laid on by the QMMF, the weekend’s action will get underway with administration checks and scrutineering at the Losail Sports Arena and a timed super special stage on Thursday, April 8th.

The result of the opening stage will determine the starting order for the opening leg of around 250 competitive kilometres on Friday, April 9th. This selective section will run through the north-central Qatar deserts and incorporates one refuelling point around the halfway mark.

A second selective section of a similar distance will run through the central and southern deserts on Saturday, April 10th and also features a refuelling point before finishing close to Sealine, south of Doha.

Motorcycles up to 450cc (single or twin cylinder, 2T or 4T) will be eligible, in addition to quads and SSVs. Riders of motorcycles over 450cc will be able to compete but, as per the 2021 FIM Bajas World Cup regulations, will not score points for the Cup.

The FIM is the world’s governing body for motorcycle and quad motor sport and spans many disciplines, including enduro, trials, speedway, motocross, MotoGP, superbikes and rallying.

A provisional FIM Bajas World Cup calendar of 10 events was announced in December, with next weekend’s opener in Dubai kick-starting a season that sees riders travel to Jordan in March before heading to Qatar.

A Baja in Portugal in May precedes round five in Brazil in June and a return to Europe to tackle Baja Spain at the end of July. A visit to Hungary in August is in the calendar before back-to-back Bajas in Chile in September and the series conclusion in Portugal in October.

This year’s Cup is running to a new format with a series of qualifying events as well as a final. Each event in the Qualifying Series has a scoring coefficient of 1 and the finale in Portugal has a coefficient of 2.

This will be valid across all three eligible categories and in all three classes (Women’s, Junior and Veteran).

Giemza had the consolation of winning the Junior category, Janaina de Souza was the top Women’s rider and Toni Vingut topped the quad standings.

The new Baja will be held under the chairmanship of QMMF President Abdulrahman Al-Mannai and the QMMF’s Executive Director Amro Al-Hamad.

The provisional final date for entry applications has been set for March 31st. 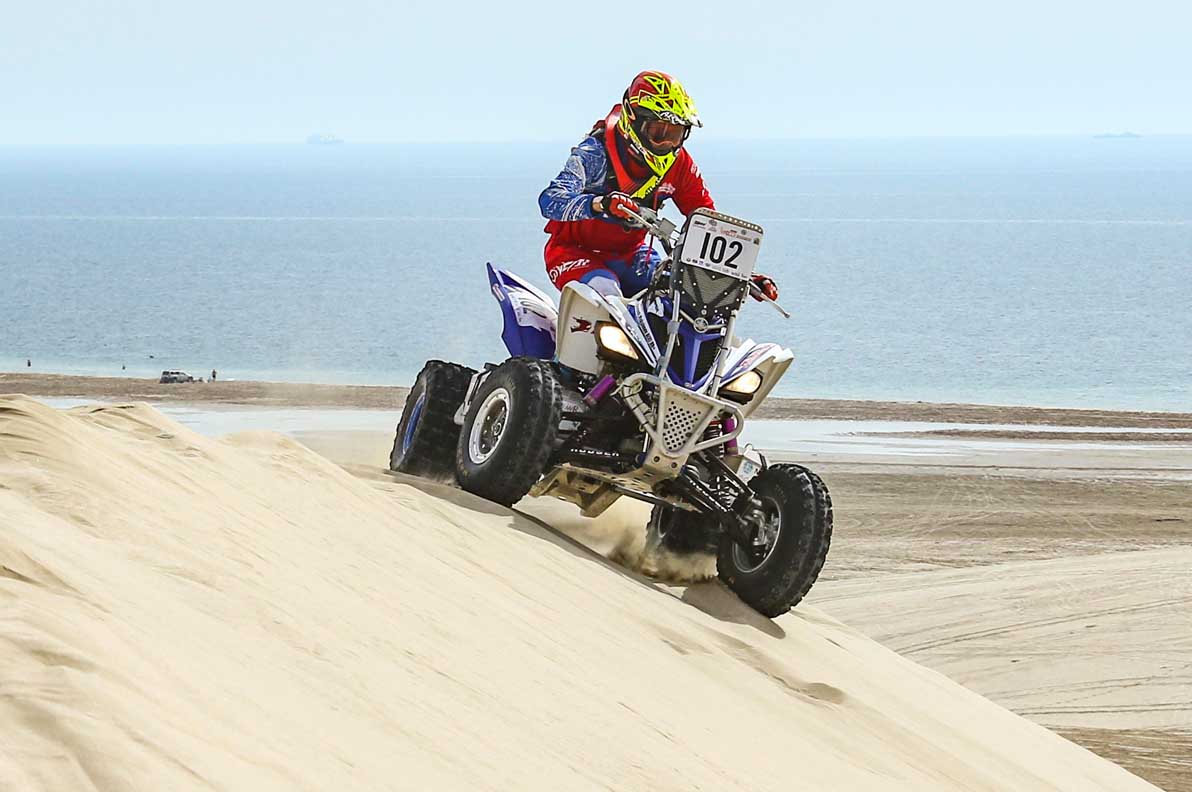 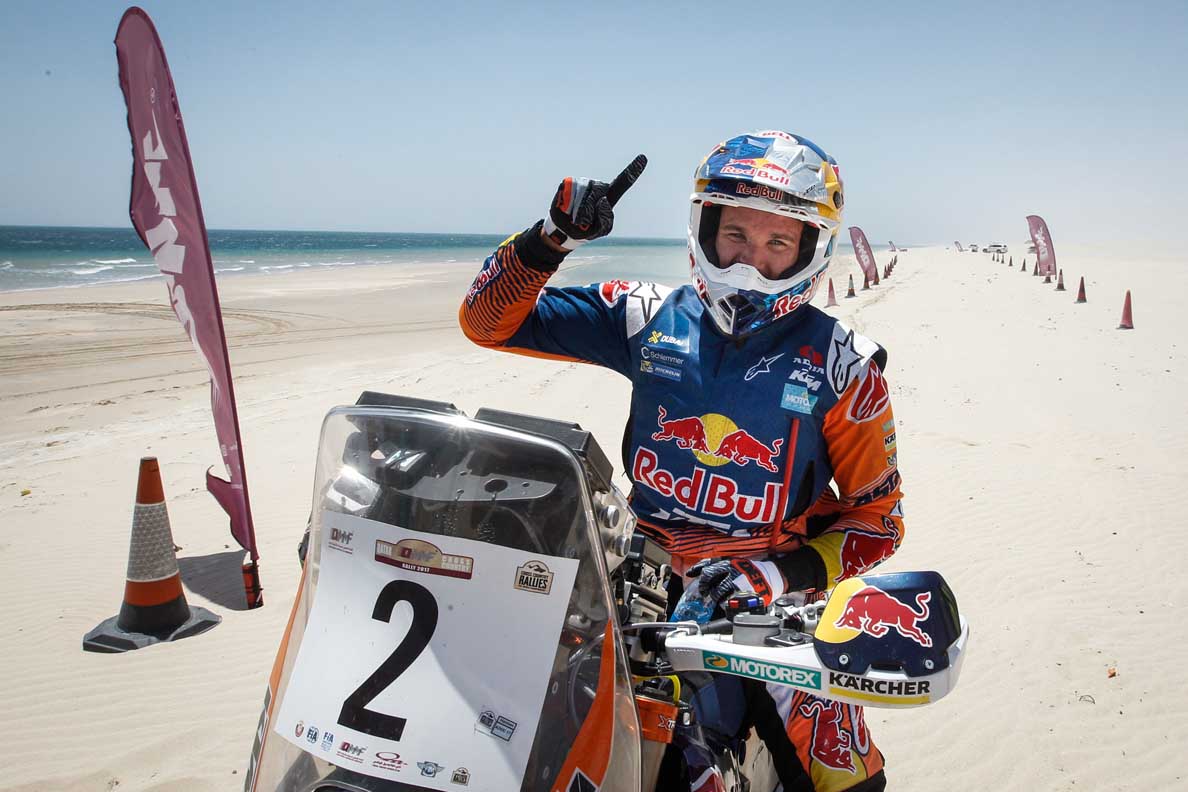