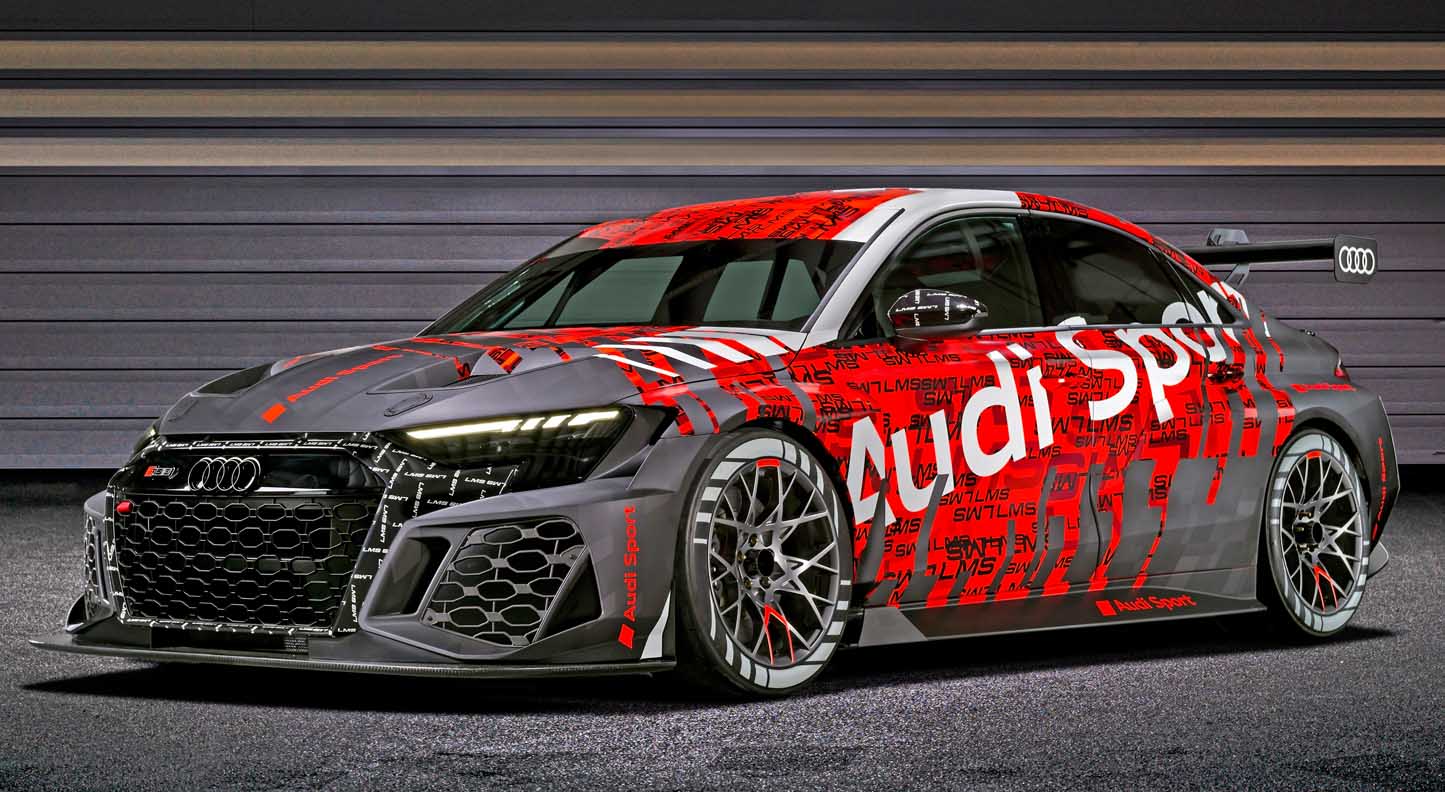 Audi Sport customer racing is perfecting the new RS 3 LMS entry-level touring car in a demanding environment prior to delivery to the customer teams: the newcomer to Audi Sport’s model range, which was unveiled just a fortnight ago, competes in the WTCR – FIA World Touring Car Cup, the most high-profile and fiercely contested TCR racing series worldwide.

“This gives us the opportunity to test our new model on different international race tracks and under the greatest competitive pressure. Only then will we deliver the model to customer teams around the world in the second half of the year,” says Chris Reinke, Head of Audi Sport customer racing.

In terms of the team, the choice fell on Comtoyou Racing from Belgium. “Jean-Michel Baert’s team has known our products since 2017, has won international races and titles with them and has been a team from the very beginning in the FIA WTCR,” Reinke continues.

With Frédéric Vervisch and Nathanaël Berthon, Audi Sport will provide two drivers for the program, with two privateers to be named by the team at a later date. The Belgian Vervisch contests various GT3 programs with Audi Sport.

In 2019, he won the Dubai 24 Hours and Nürburgring 24 Hours in the Audi R8 LMS and contested the FIA WTCR in 2018 and 2019 with Audi Sport Team Comtoyou. “He is an experienced, technically skilled and reliable driver. This makes him the ideal development driver for our new car”, says Reinke. “He will be joined by our new signing Nathanaël Berthon, who has already shown his skills in many racing categories.”

The 31-year-old Frenchman has risen through the ranks in single seater racing to the role of a Formula 1 test driver. In a private LMP1 race car, he achieved a fourth-place finish at the Le Mans 24 Hours, competed in the FIA WTCR in 2018 as well as in 2020 with the first-generation Audi RS 3 LMS, winning a race in it last year.

The 2021 FIA WTCR season will begin on the first weekend in June together with the 24-hour race on the Nordschleife of the Nürburgring. Until November, the calendar includes a total of eight race dates in Europe and Asia, including the street circuit classics in Vila Real (Portugal) and Macau (China). 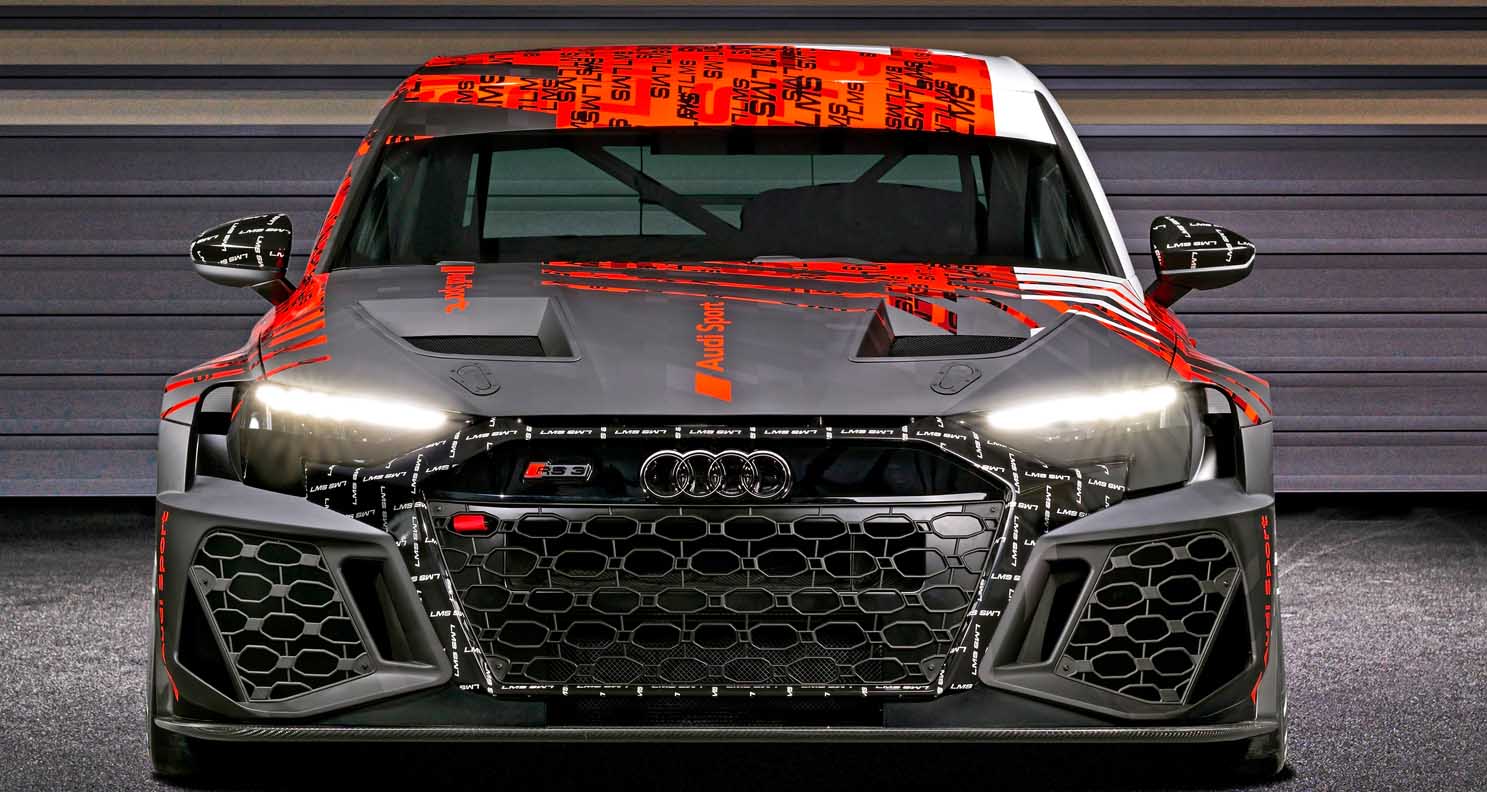 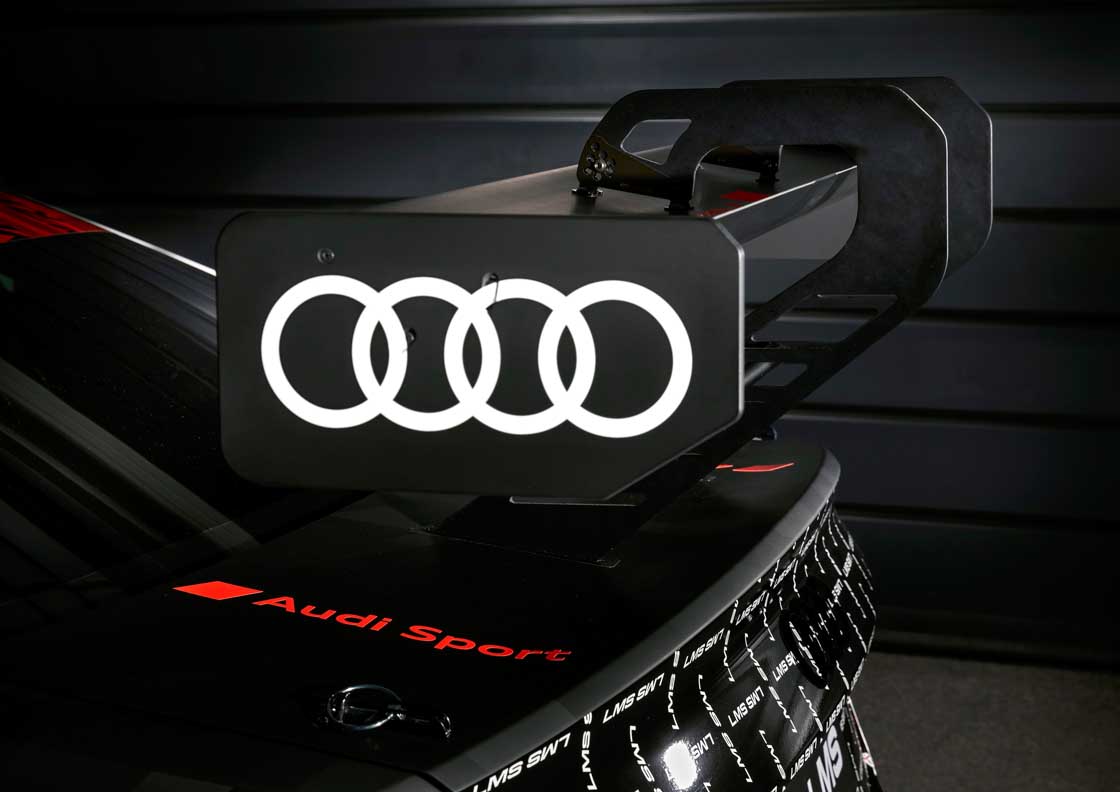 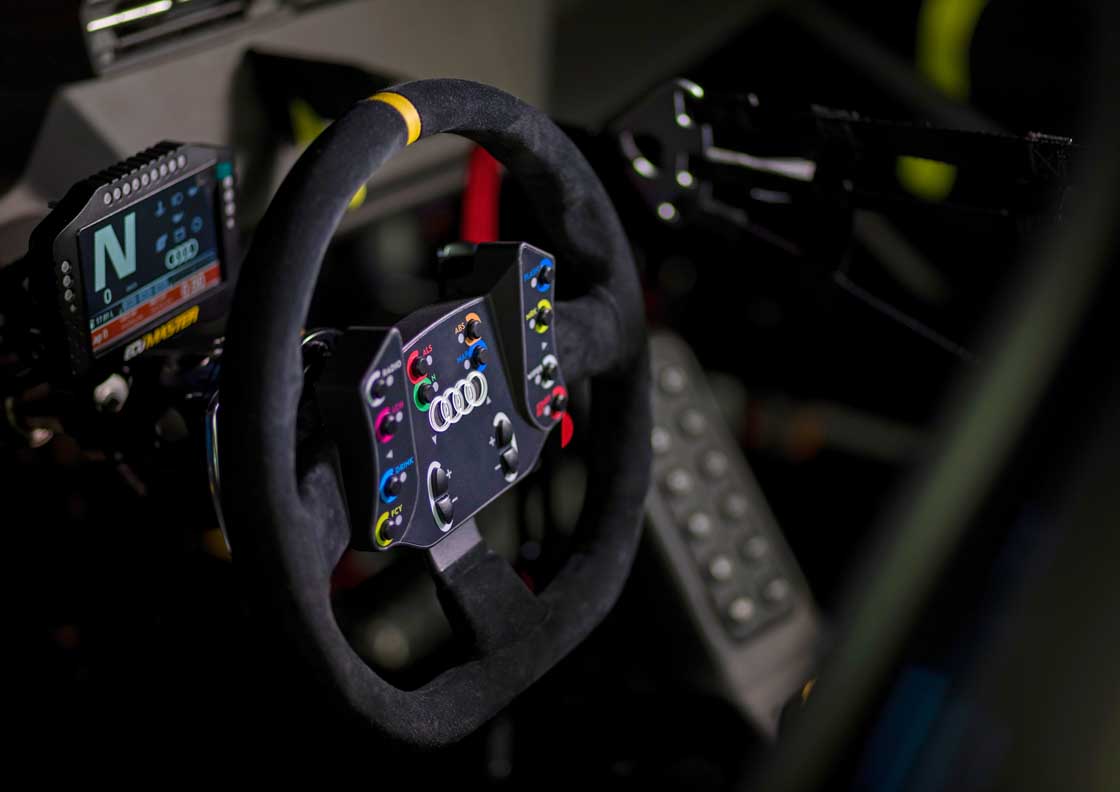 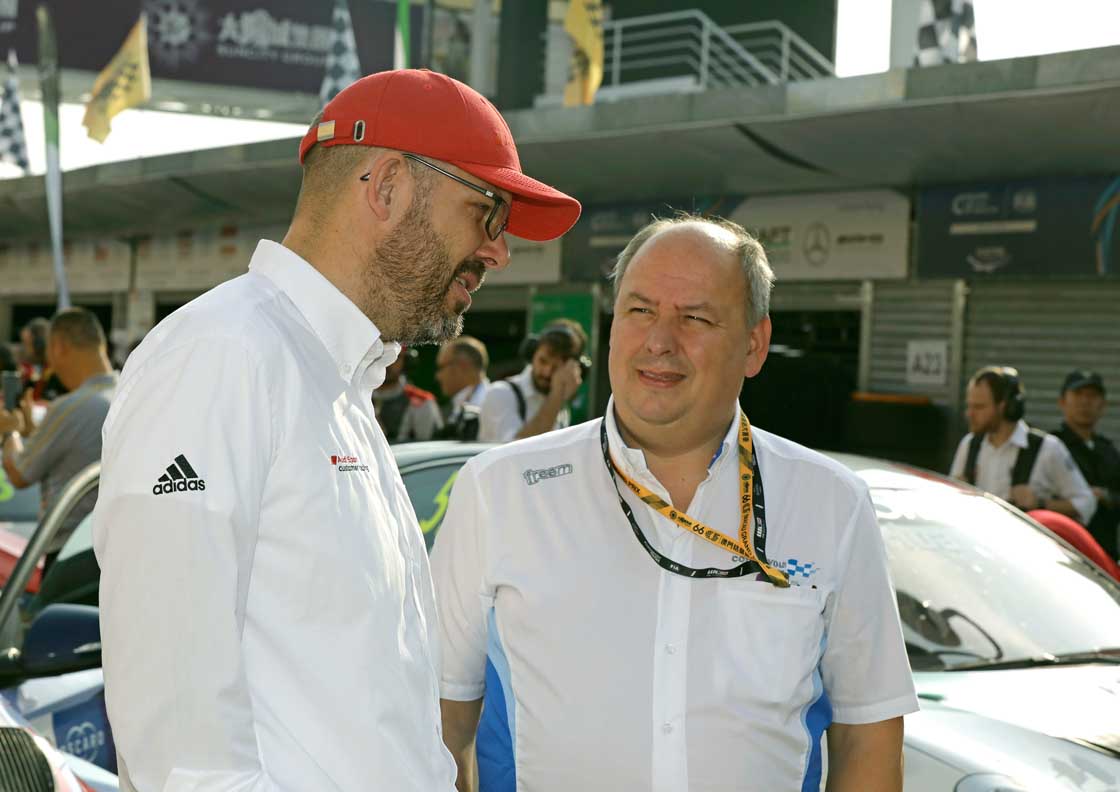 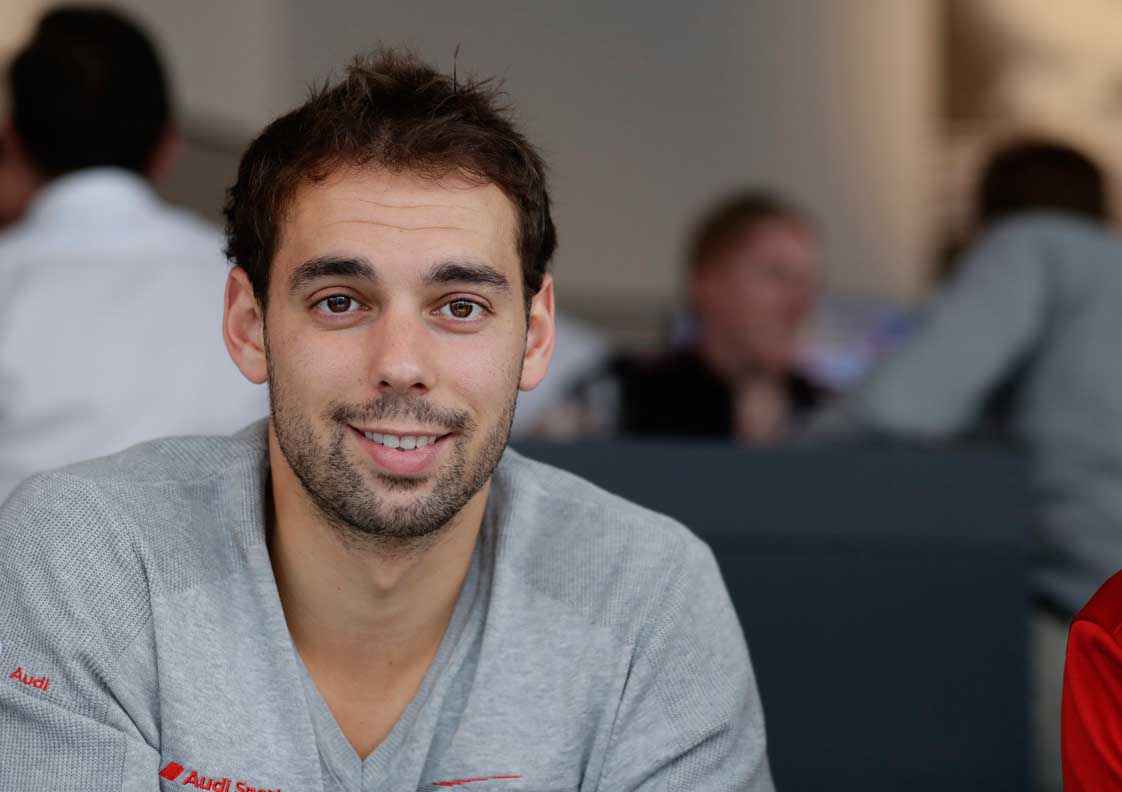 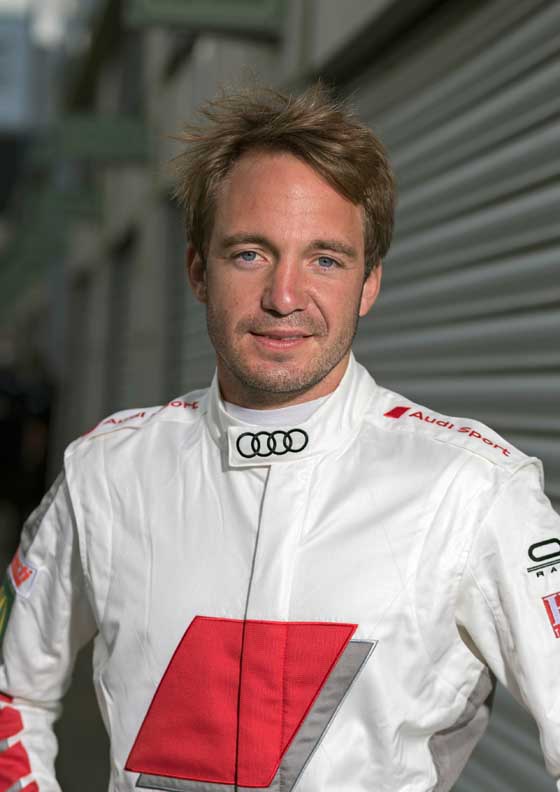 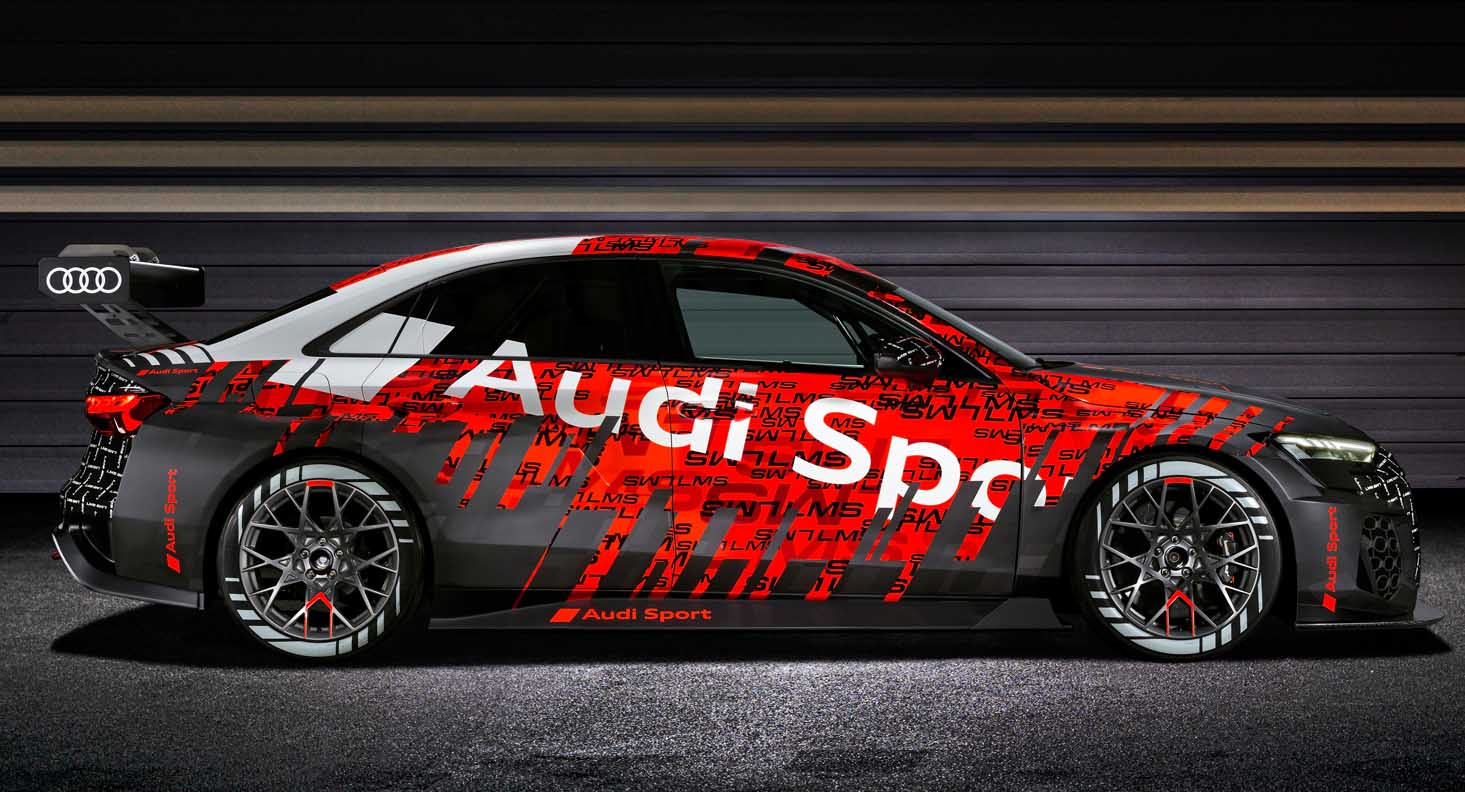 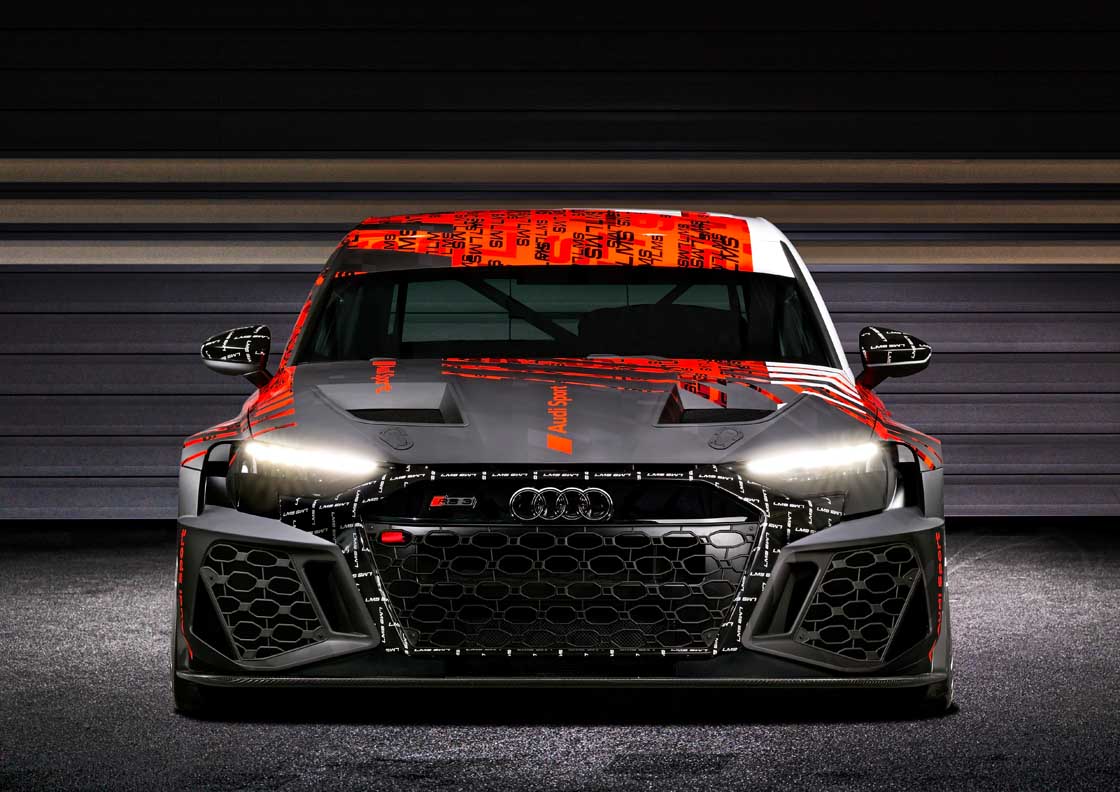