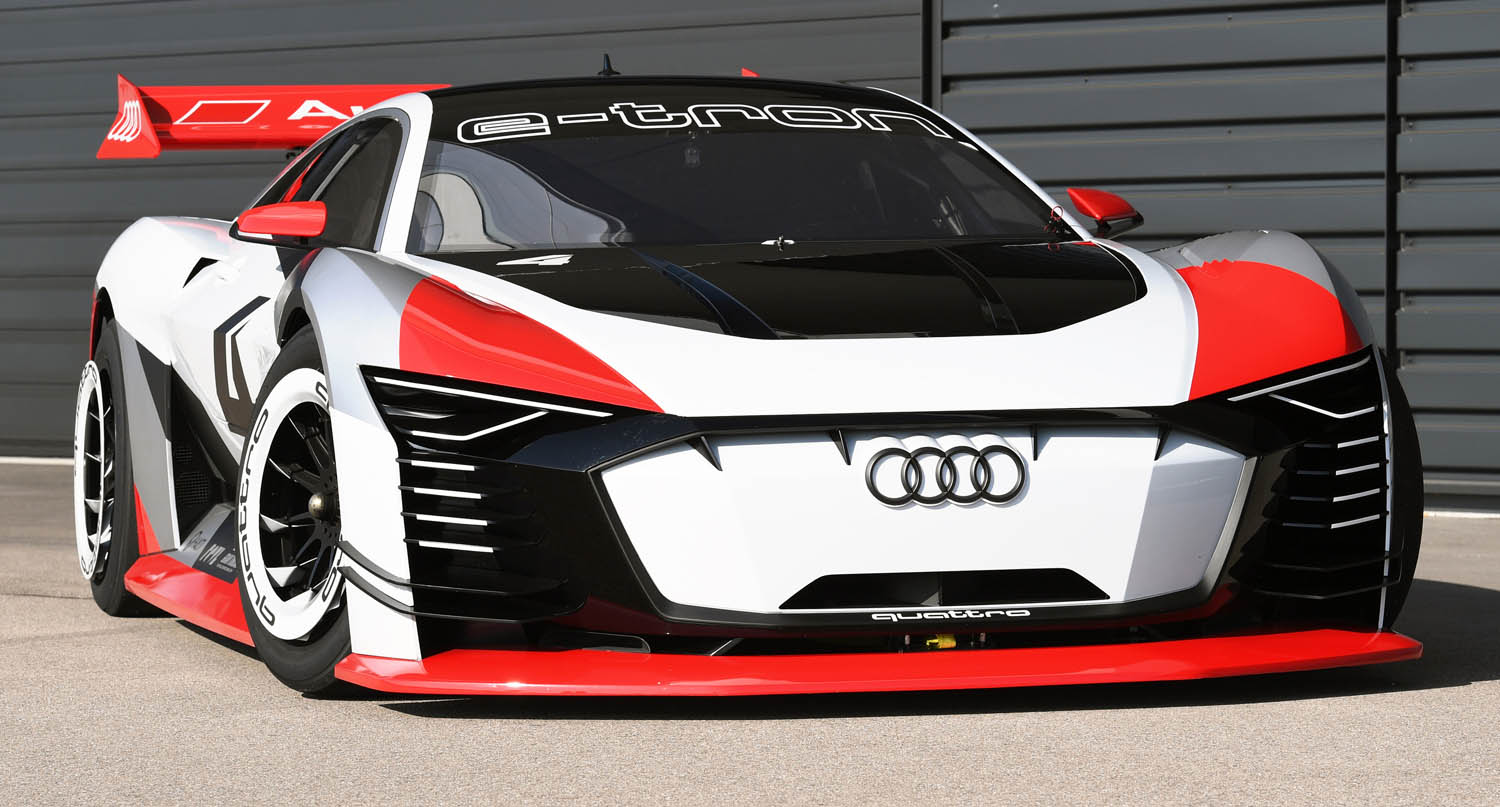 Audi Middle East has collaborated with the Museum of the Future to present its fourth concept model, the Audi e-tron Vision Gran Turismo, which will be seen for the first time in the region at the museum’s ‘Tomorrow, Today’ exhibition.

Originally developed exclusively for virtual races on PlayStation 4, Audi has made the car a reality, taking elements from the brand’s rich racing heritage. Inspired by the legendary Audi 90 quattro IMSA GTO which thrilled motorsport fans in the late 80s, the Audi e-tron Vision Gran Turismo boasts two electric motors on the rear axle and a third one on the front, giving an output of 600 kW (815 hp).

The Audi e-tron Vision Gran Turismo marks the fourth of many concepts set to be revealed at the museum. Earlier this year, the brand revealed its first showcar, the Audi AI:ME, a concept vehicle with a vision of automated driving for megacities of tomorrow as well as the skysphere concept, a car set to redefine luxury of the future, changing what we know about mobility. A third car, the Audi A6 Avant e-tron Concept, was also on display at the museum, serving as an icon of innovation, re-imagining what mobility of the future could look like for Audi. 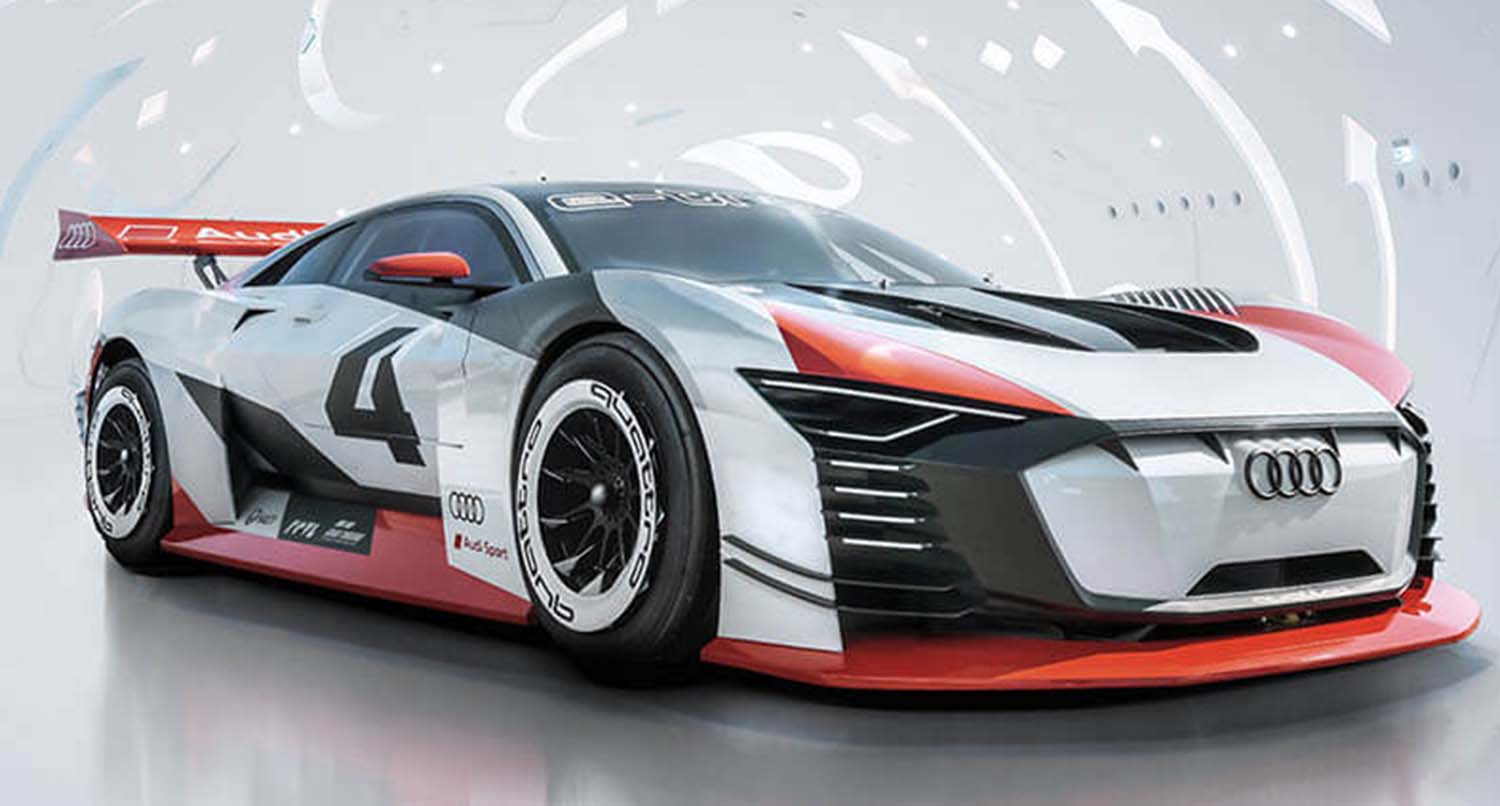 As a permanent exhibition to showcase and review different aspects of tomorrow, the Museum of the Future represents the most important technologies that will shape it. it is a platform to study the future, design its ideas and create deep discussions about its trends in all scientific, economic, environmental, and social sectors.

The Audi e-tron Vision Gran Turismo will be hosted at the Museum of the Future from August 11th until February 2023, at the Audi ‘Today, Tomorrow’ exhibition on the second floor. 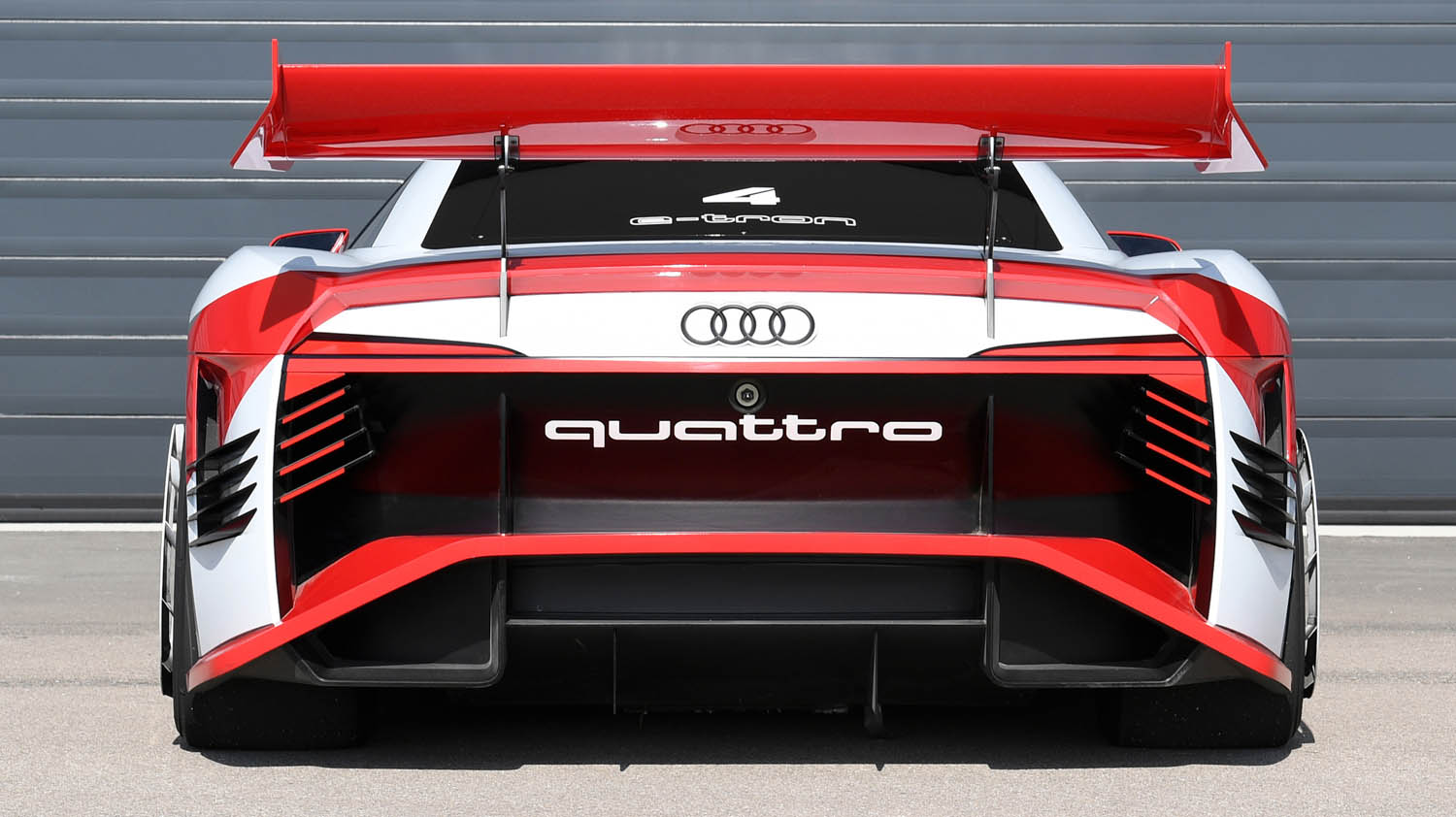 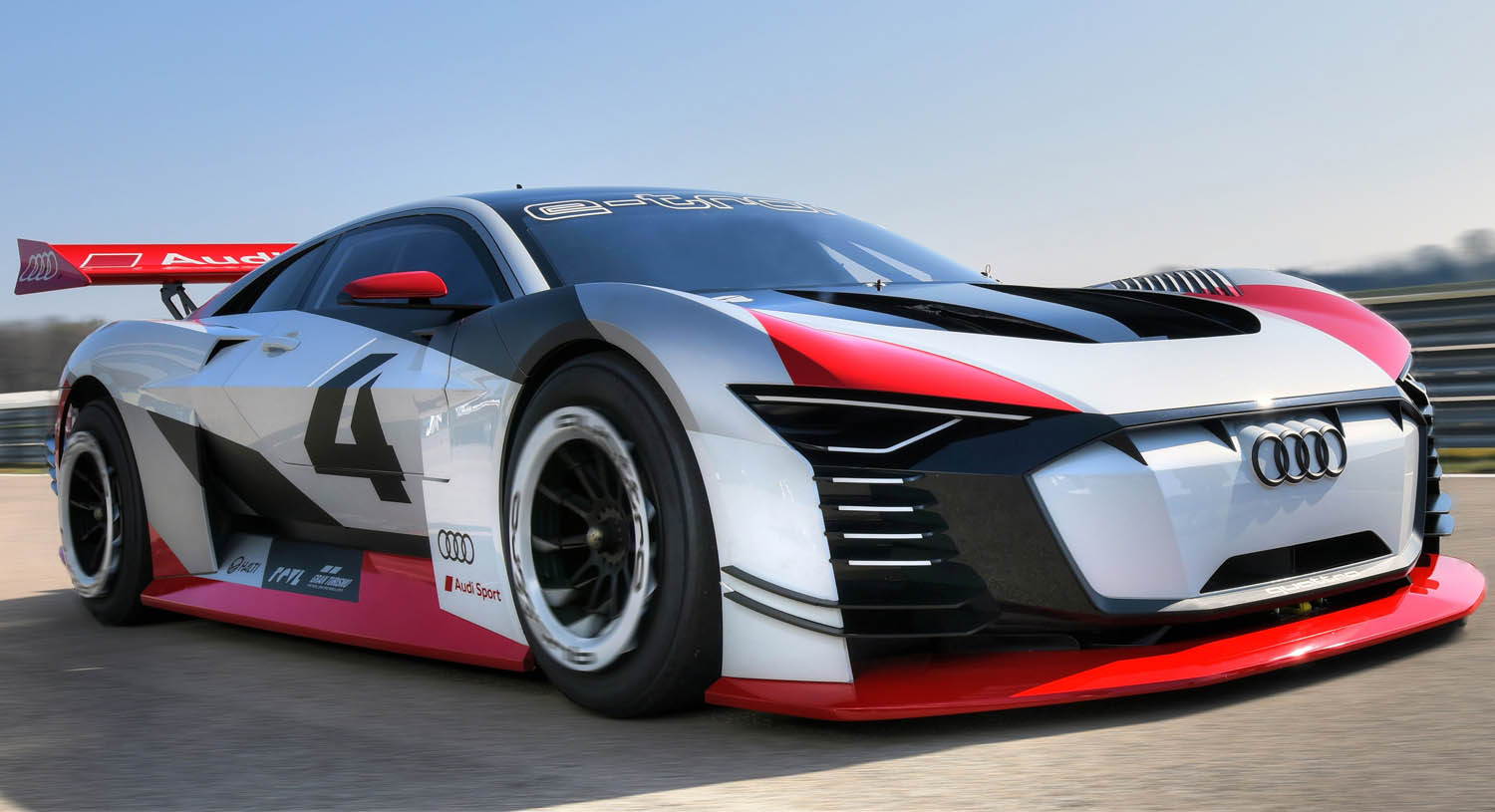 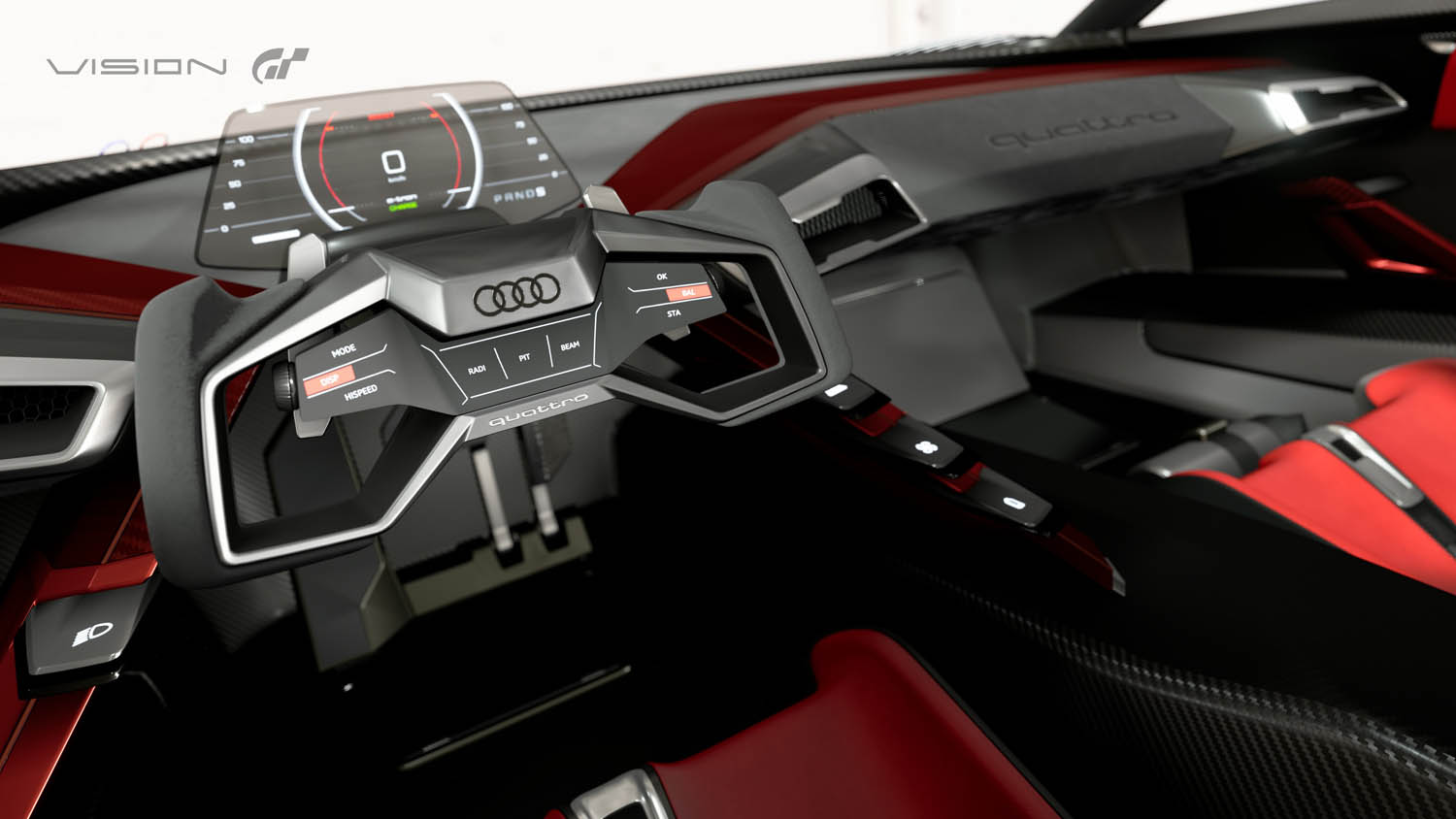 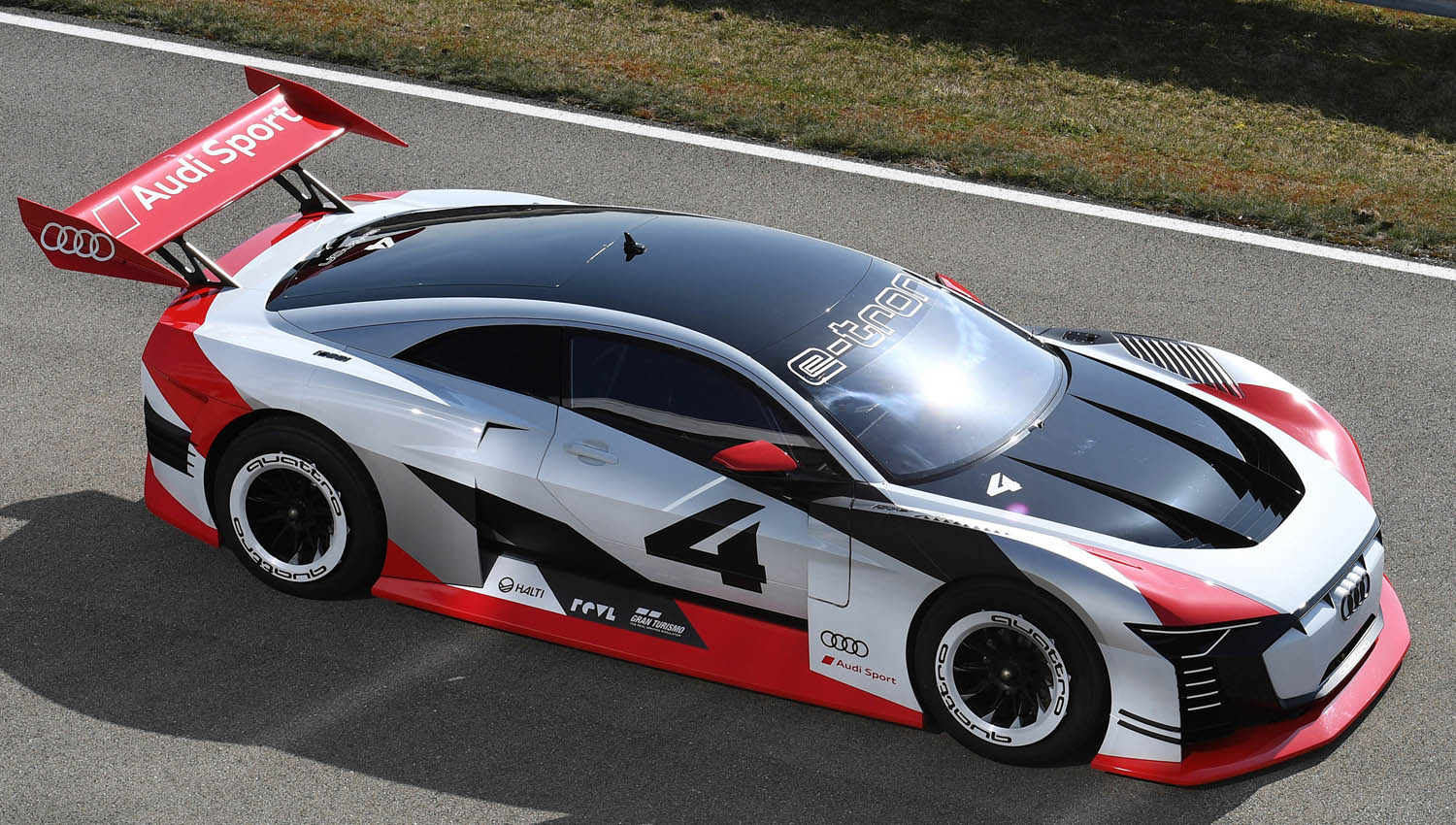 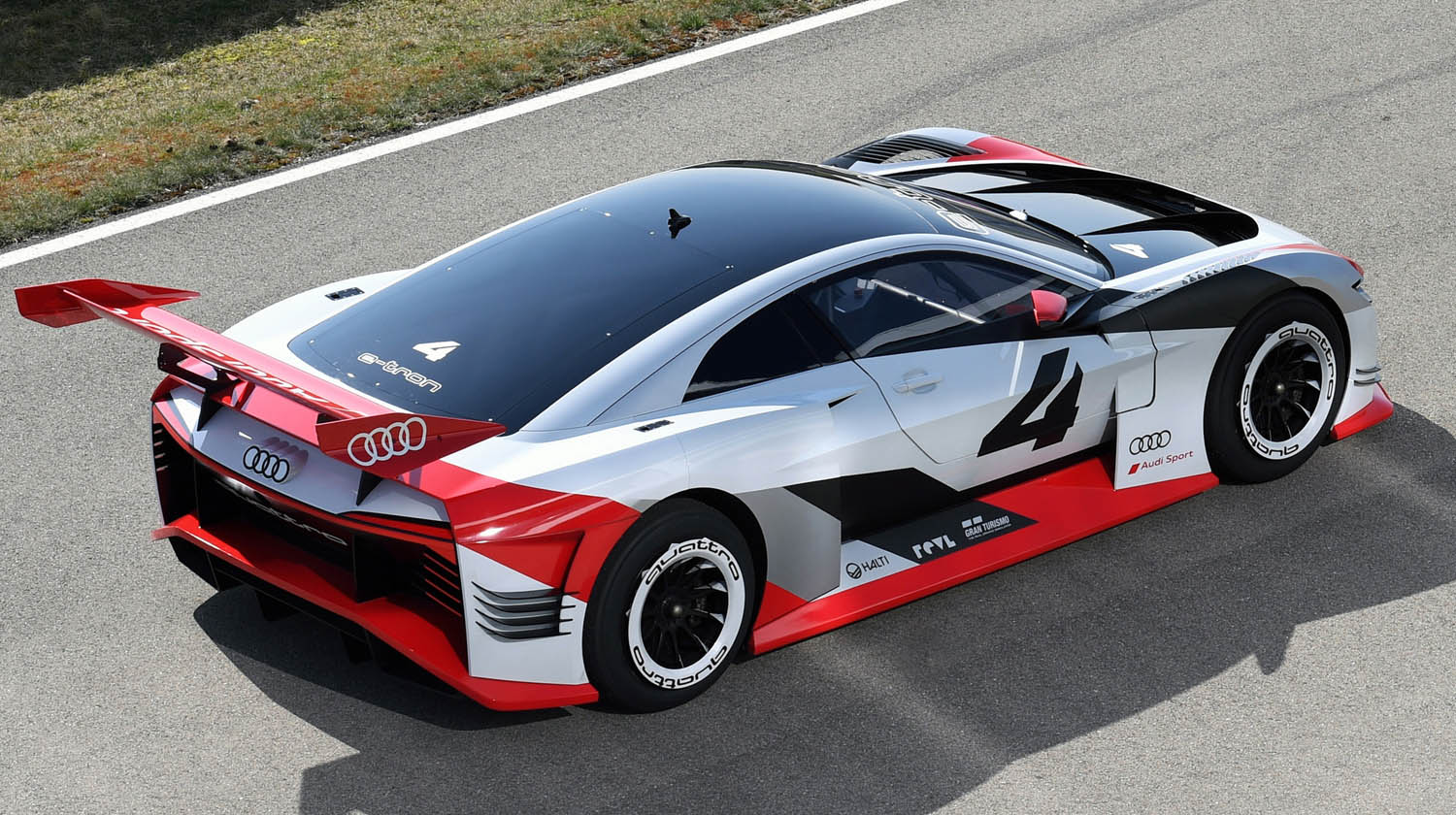 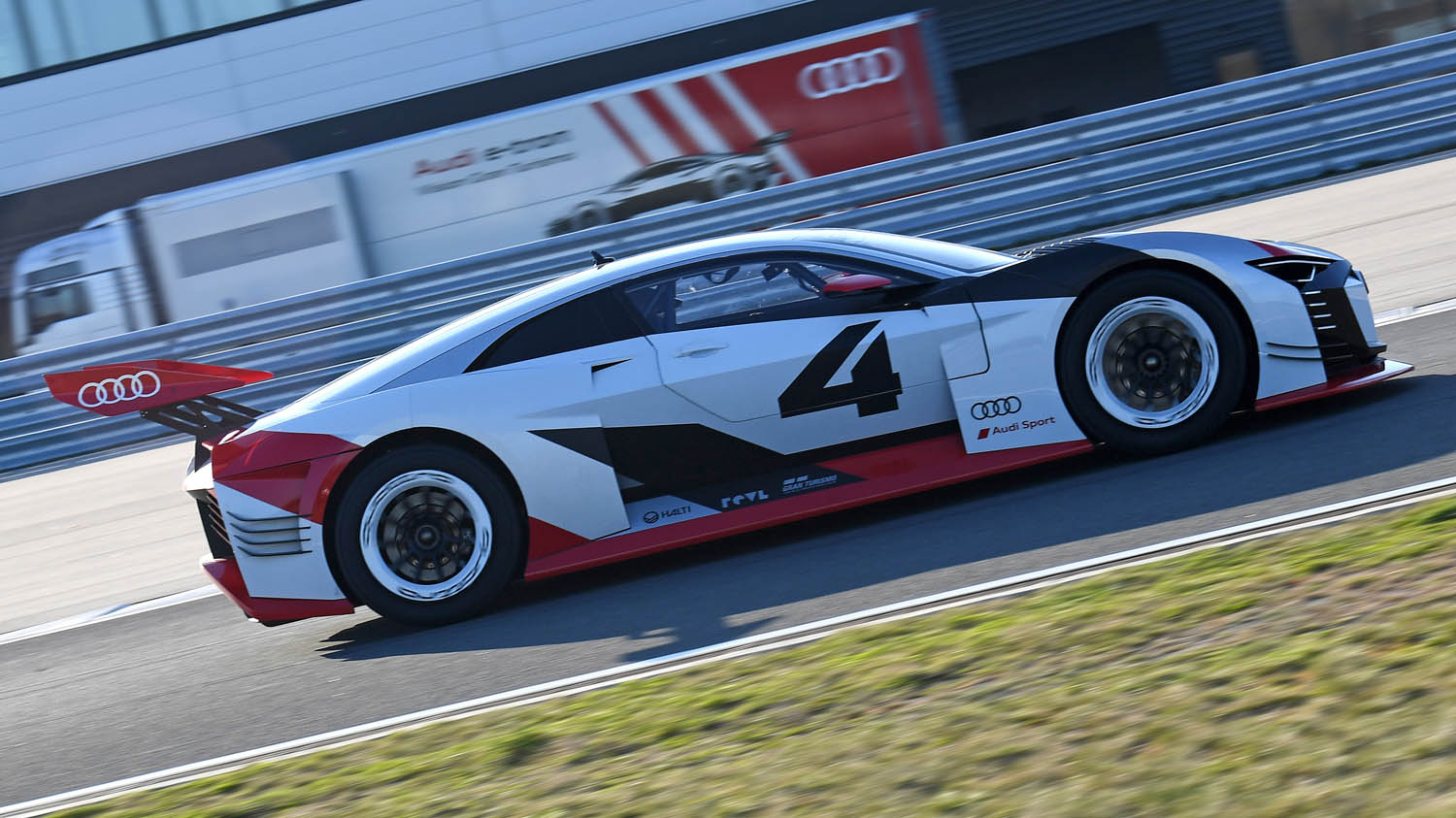 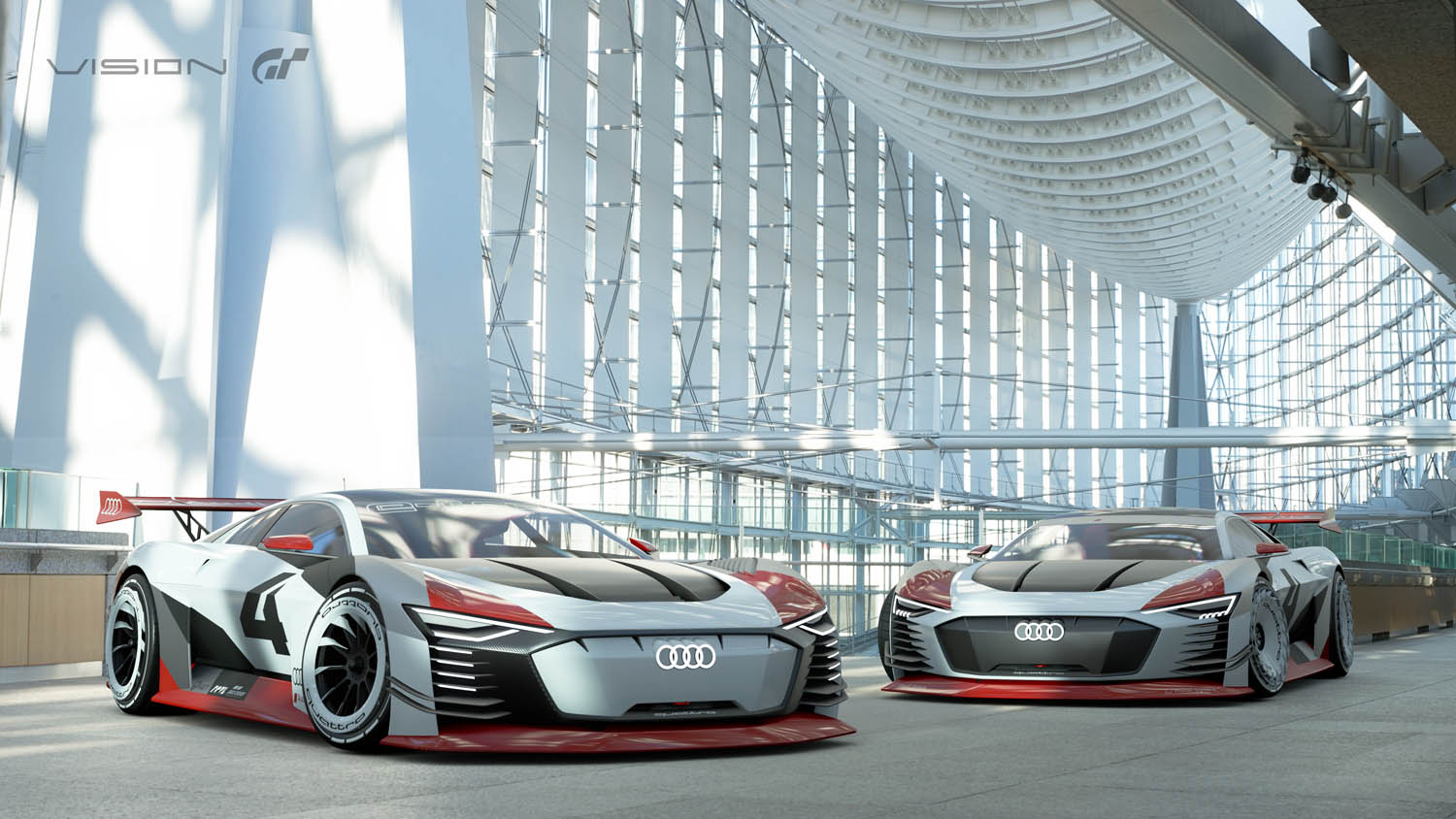 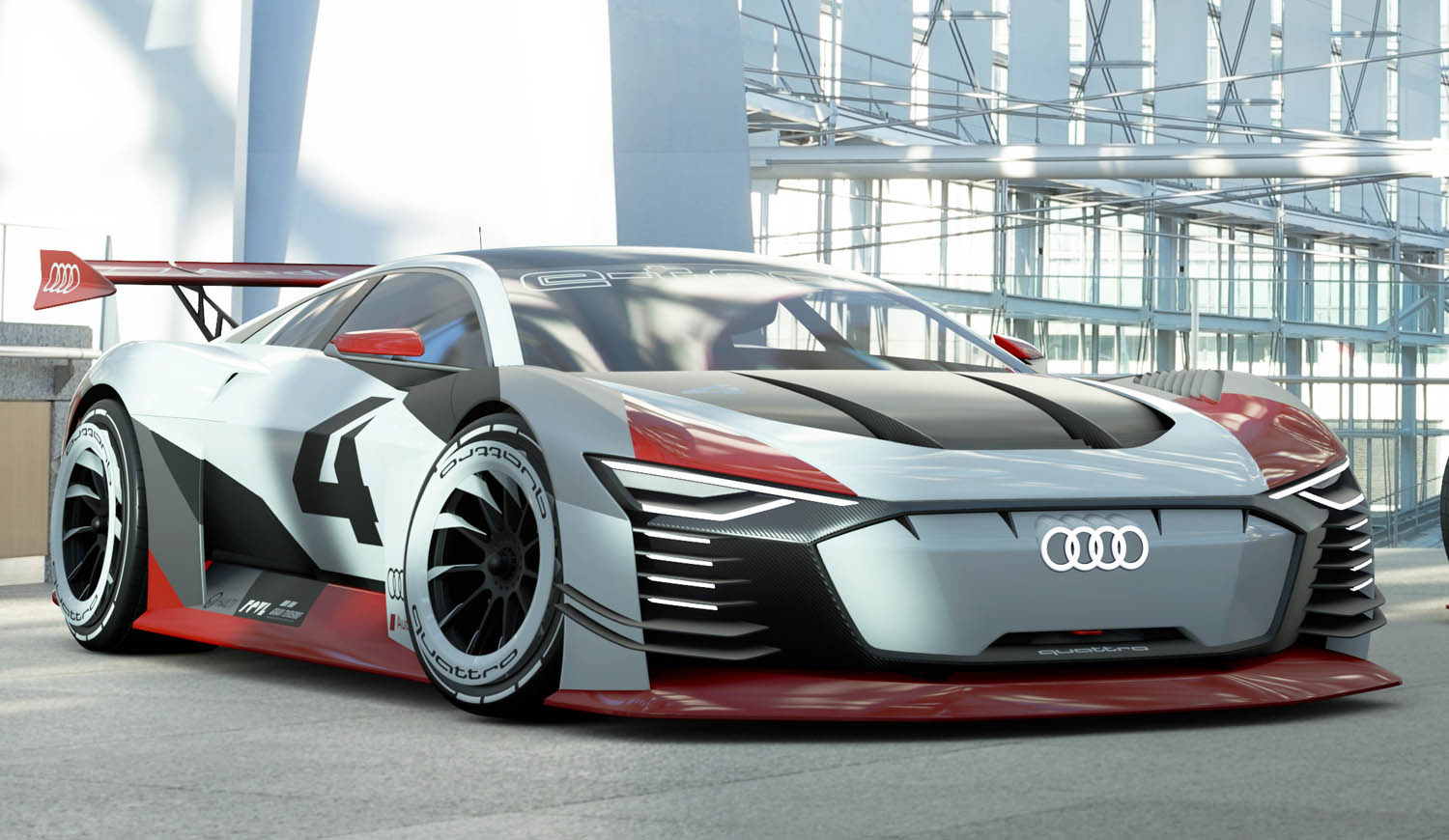 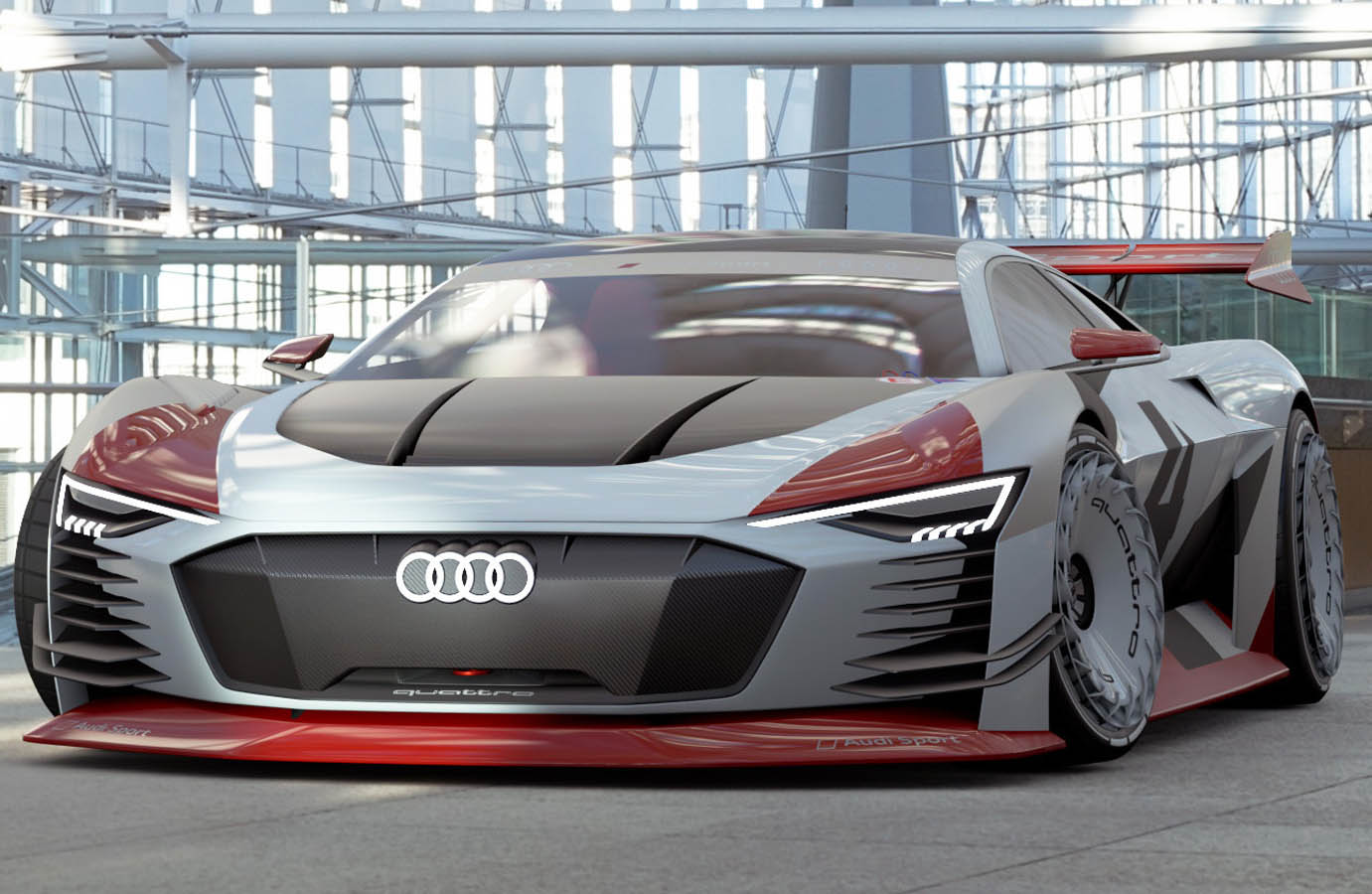 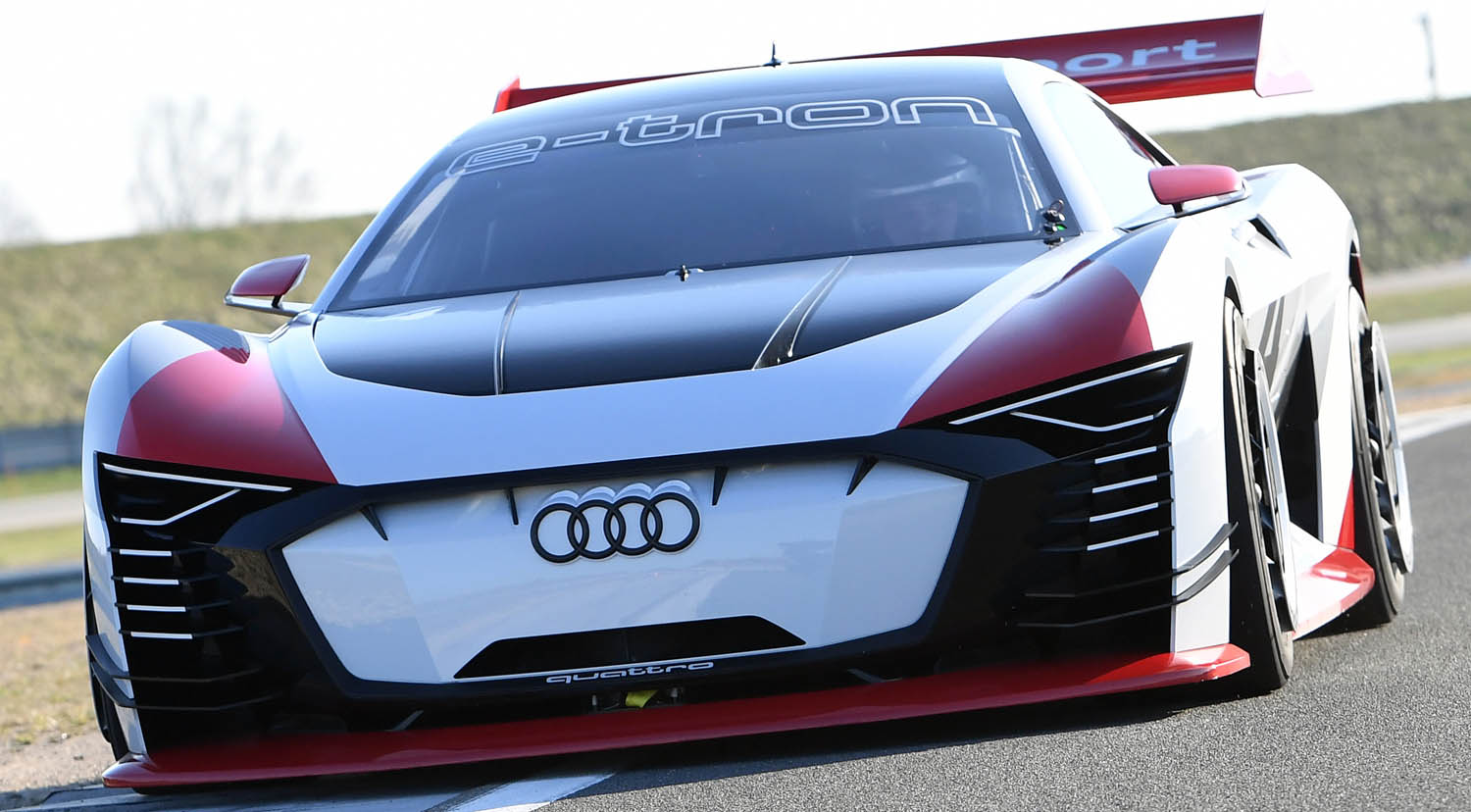 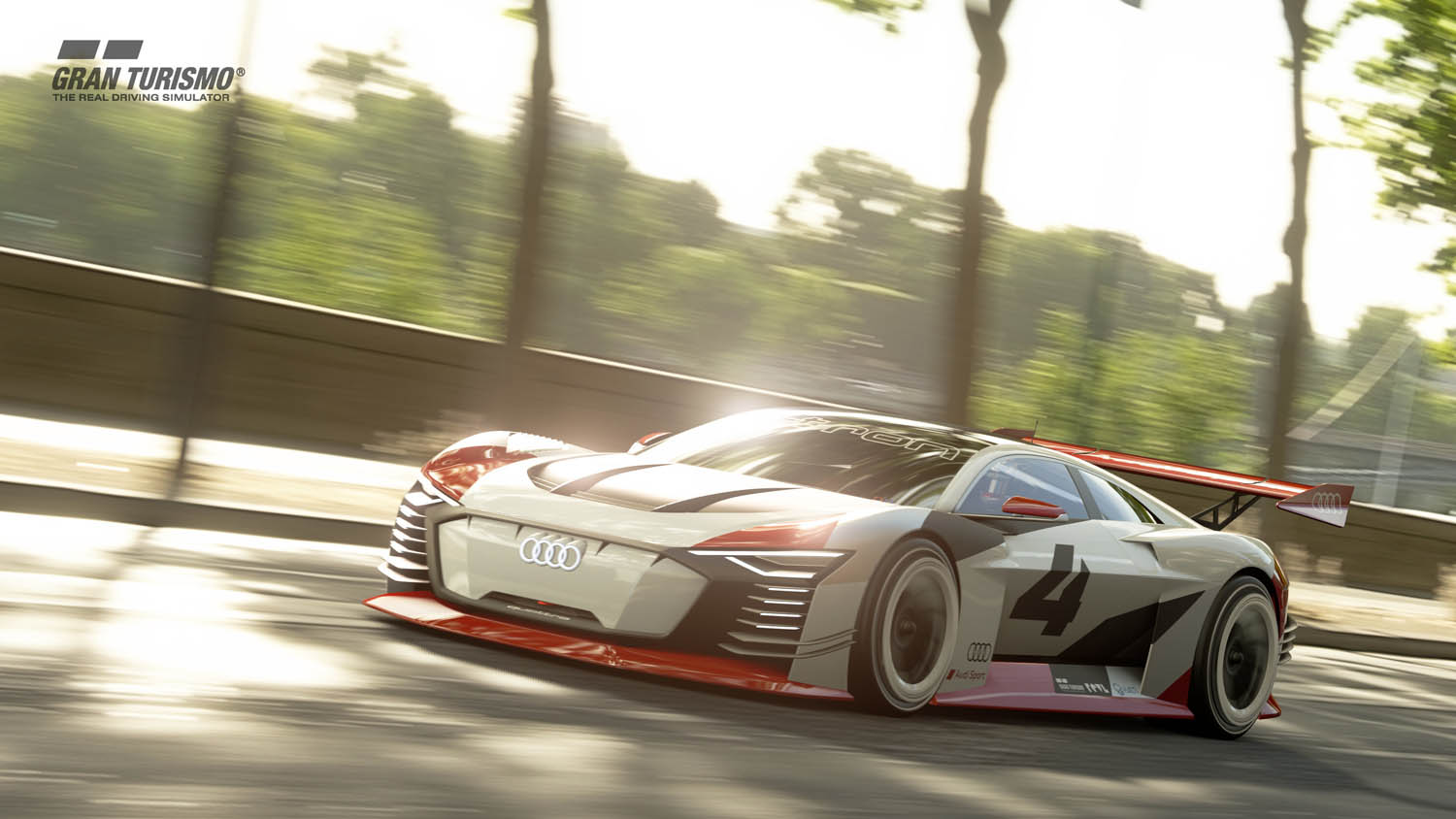