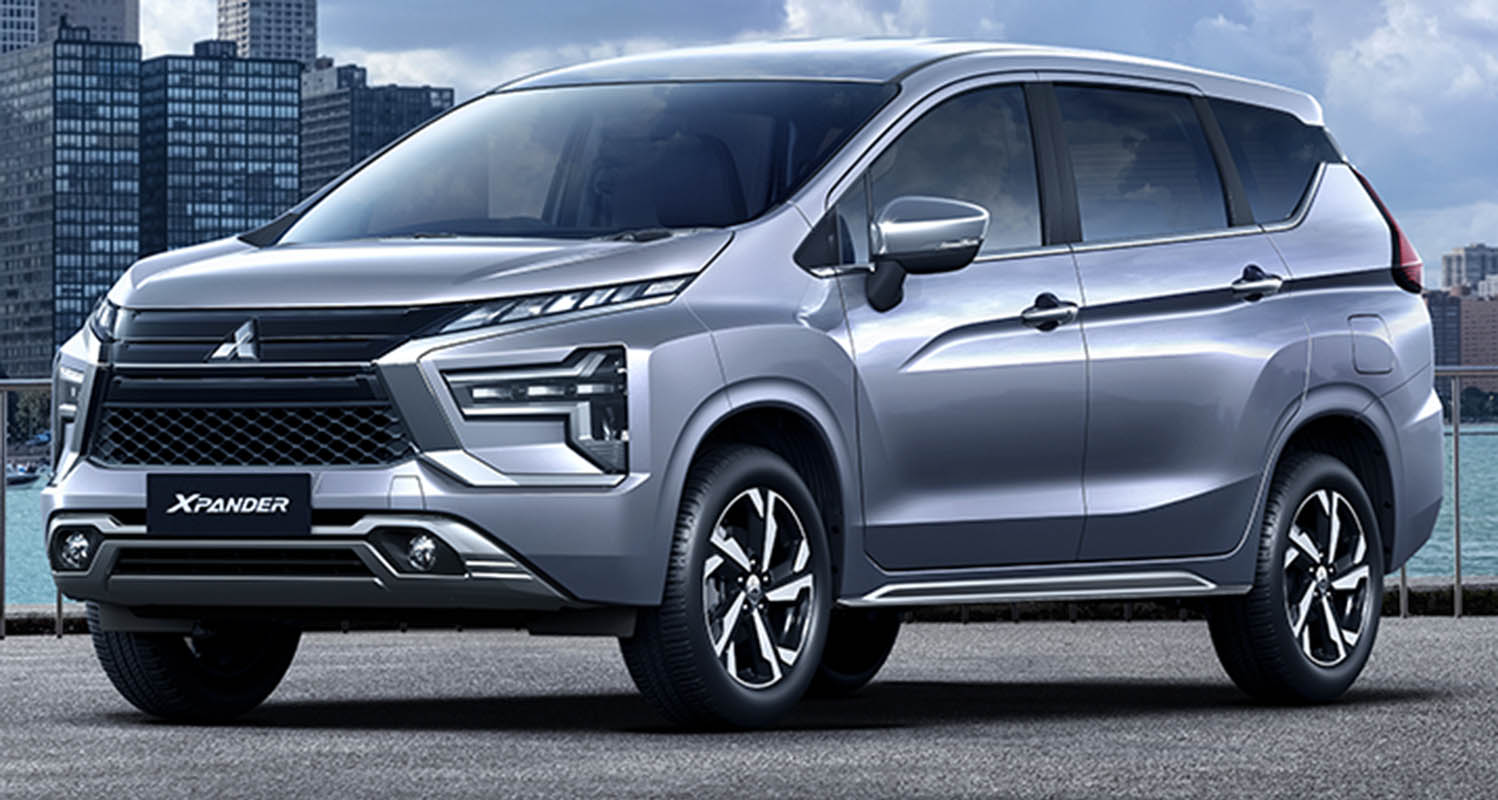 Mitsubishi Motors Corporation (MMC) today revealed the new Xpander crossover MPV, featuring a refreshed design and an enhanced eco-friendliness. The renewed model will be exhibited at the 28th GAIKINDO Indonesia International Auto Show to be held from November 11. The new Xpander will be produced at Mitsubishi Motors Krama Yudha Indonesia (Bekasi, West Java) and will be rolled out in Indonesia and sequentially to other markets centering on the ASEAN region.

Since its launch as a next generation crossover MPV in Indonesia in 2017, the Xpander has continued to expand its presence in the ASEAN region, the Middle East, Latin America, South Asia and Africa. In 2019, the Xpander Cross was added to the lineup as the top variant of the series, and the cumulative sales volume of the Xpander series has reached a total of approximately 372,000 units as of October 2021. The new Xpander boasts an upgraded design inside and out to emphasize the SUV styling, while a new high-efficiency continuously variable transmission (CVT) is adopted to reduce fuel consumption.

“Developed in pursuit of customer needs, the Xpander series has gained popularity in the ASEAN and other regions around the globe, and has grown to become one of the most important models for Mitsubishi Motors,” said Takao Kato, president and chief executive officer, MMC. “When designing the new Xpander, we reviewed even the smallest details and evolved it into an even more active and tough model, so we hope that the new Xpander will help expand and enrich the driving experience of many customers. Through this model, we will also further grow our presence in Indonesia and strengthen local production, thereby contributing to the growth of Indonesian economy.” 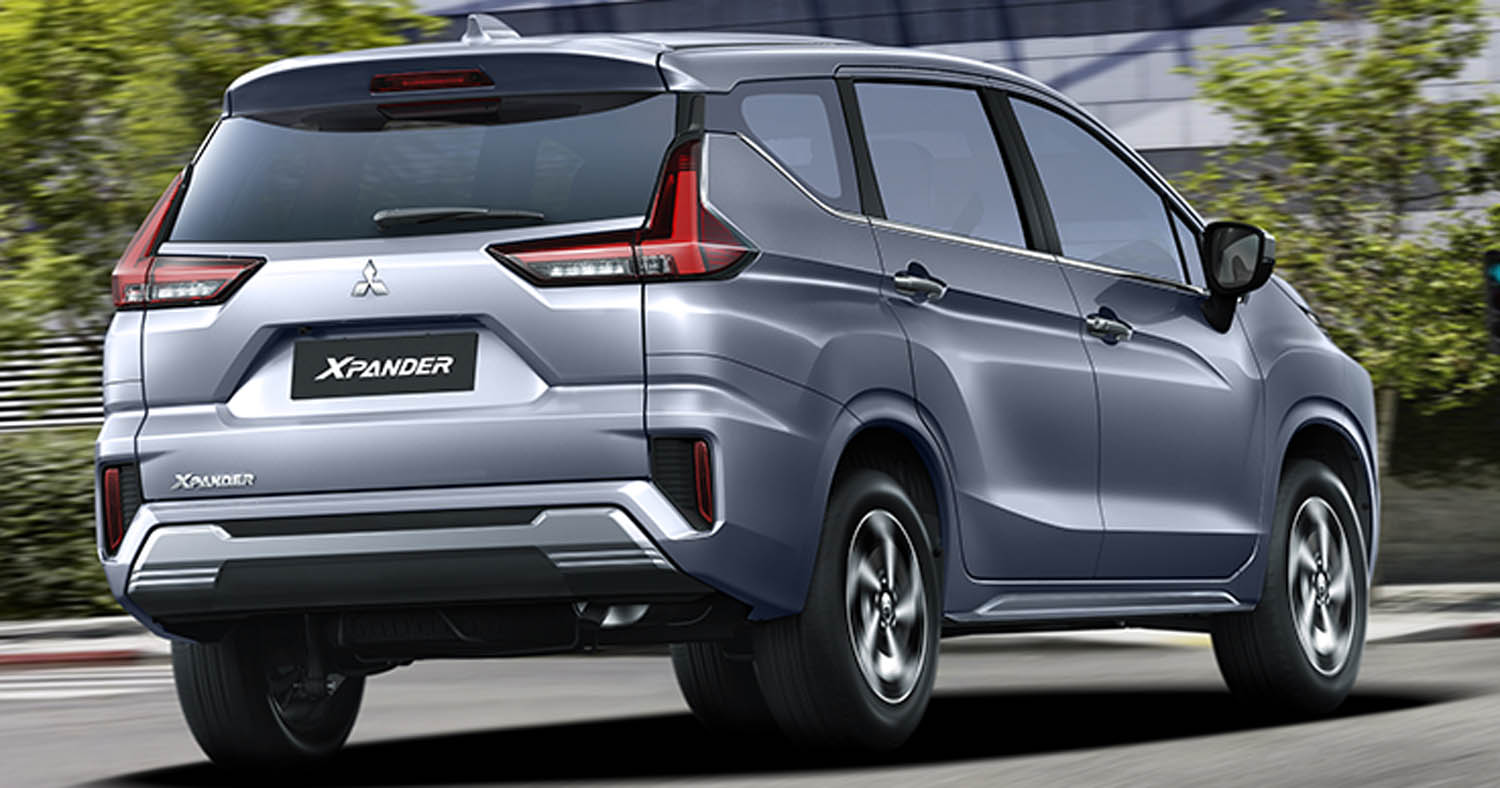 Interior and exterior design with strengthened SUV styling and quality-feel

On the front side, the Dynamic Shield front face that expresses power and reassurance has been evolved, while a horizontal bumper which gives an impression of a low center of gravity and a three-dimensional skid plate are newly adopted. T-shaped headlights are incorporated as a new generation headlight unit shape, and for the higher trim levels, LED type is used to secure good forward visibility.

The rear design produces a wide and stable appearance with a new generation light shape and a horizontally styled rear bumper. For the rear combination lights, T-shaped tail lights with homogeneous lighting is newly adopted, while LED stop lights are added to the LED tail lights and back lights to improve visibility at night.

For the high-end trim level, 17-inch wheels and tires are newly equipped, with the round-rim type alloy wheels featuring a robust and progressive machine-finished two tone design. The front overhang is extended by 75 mm and the rear overhang by 45 mm to create proportions with a high-class feel. Additionally, by raising the vehicle by 15 to 20 millimeters compared to the current model, high ground clearance of 220 to 225 millimeters is secured – a top-level in its class – while also improving off-road performance.

For the higher trim levels, the interior features a horizontally sculpted instrument panel that provides a feeling of spaciousness. The redesigned steering wheel is given a sporty and powerful look, while the grip size and shape are restyled to secure easy and confident grip for the driver. Moreover, the quality of the interior space is upgraded by using soft pads with synthetic leather and real stitching for the armrest and door trim. Other new features include an air conditioning panel with a liquid crystal display that make it easy to check the fan level and temperature settings at a glance, and a high contrast meter display with new graphic design.

Improved road performance while increasing eco-friendliness
A high-efficiency CVT is newly adopted for the transmission. When the accelerator is deeply depressed, a powerful and sharp acceleration is delivered, with a gear shifting feel added to allow the driver to feel the acceleration. When the accelerator is lightly depressed, smooth shifting unique to CVT maximizes engine performance while realizing high fuel efficiency and quietness. An external EGR (exhaust gas recirculation) system is newly adopted for the engine to achieve low fuel consumption without compromising on the engine output performance.

An electric parking brake is newly added, enabling a reliable stopping simply by operating a switch. In addition, the new brake auto hold function allows the vehicle to continue the stopped state even when the driver takes their foot off the brake pedal when waiting for a traffic light or stopping in traffic jams, thereby reducing the burden on the driver and enhancing comfort.

For the suspension, the rigidity of the front strut mounting part is improved, and the cylinder size of the rear shock absorber is expanded, while high-performance valves are newly adopted at both the front and rear to provide a smooth and comfortable ride.

Enhanced convenience for use with smartphones and various storage spaces
For an even more comfortable interior, the convenient storage space is further enhanced for greater ease-of-use. The center console is redesigned with a large-capacity open tray to easily hold a smartphone, and an armrestthat can store four 600 milliliter plastic bottles is newly added for convenience.

To enhance comfort in the rear seats, Type-A and Type-C USB charging outlets are installed on the back of the center console for models equipped with armrests, and cup holders are newly added to the armrest of the second row seats. 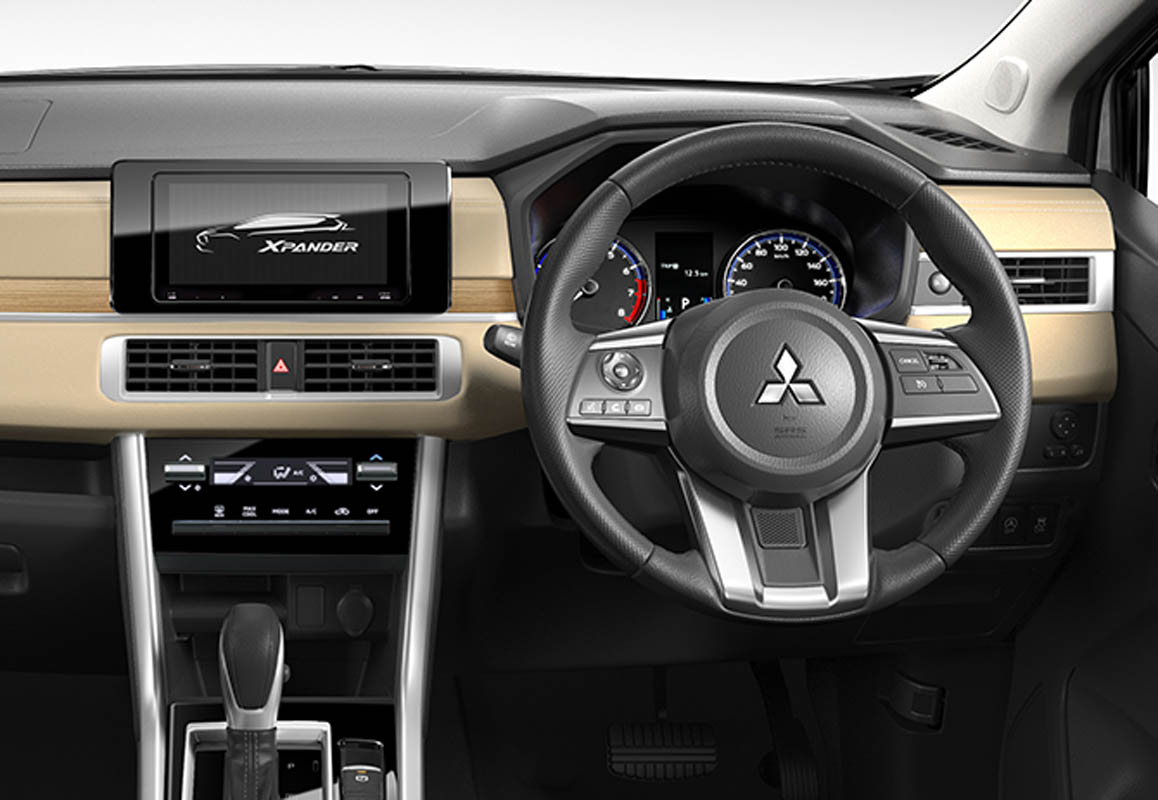 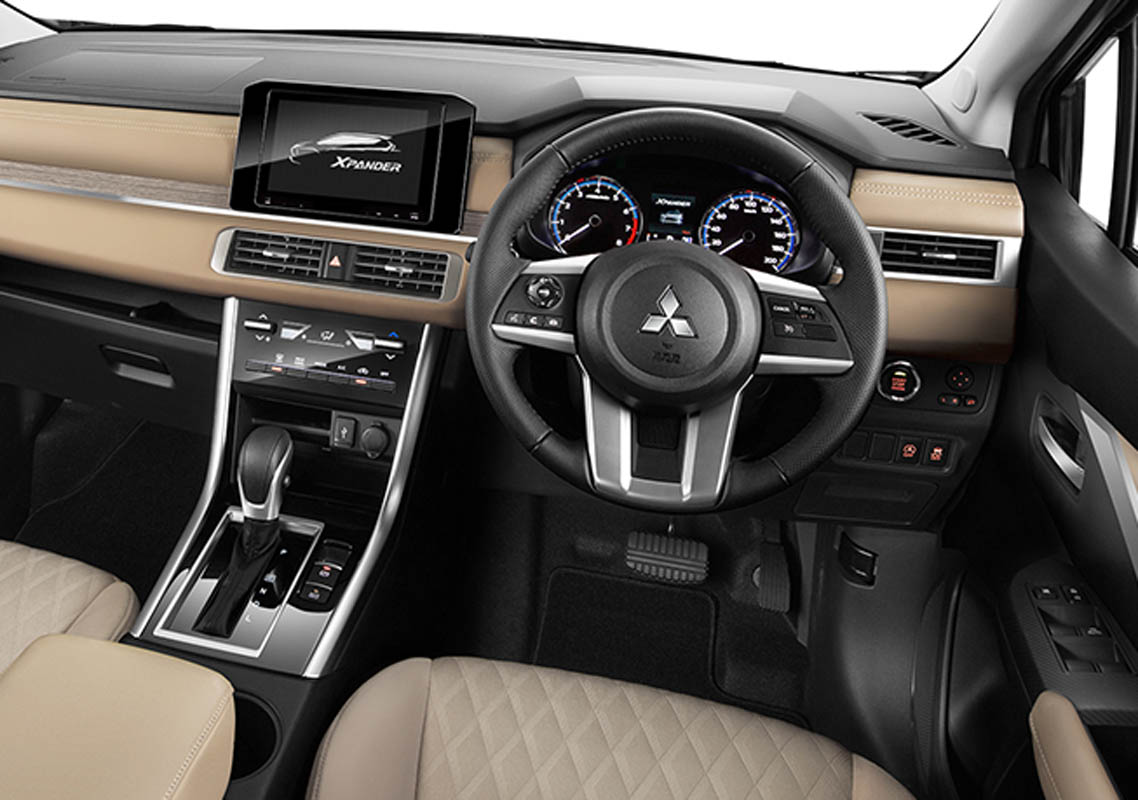 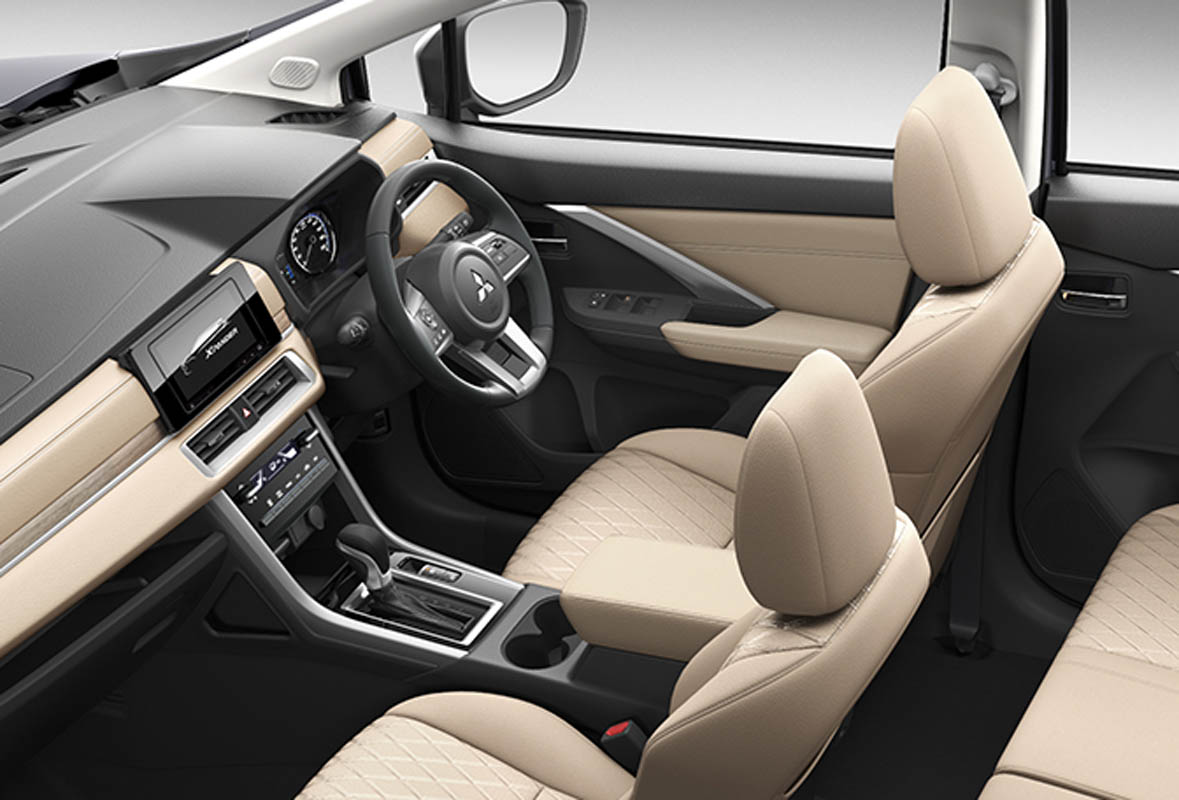 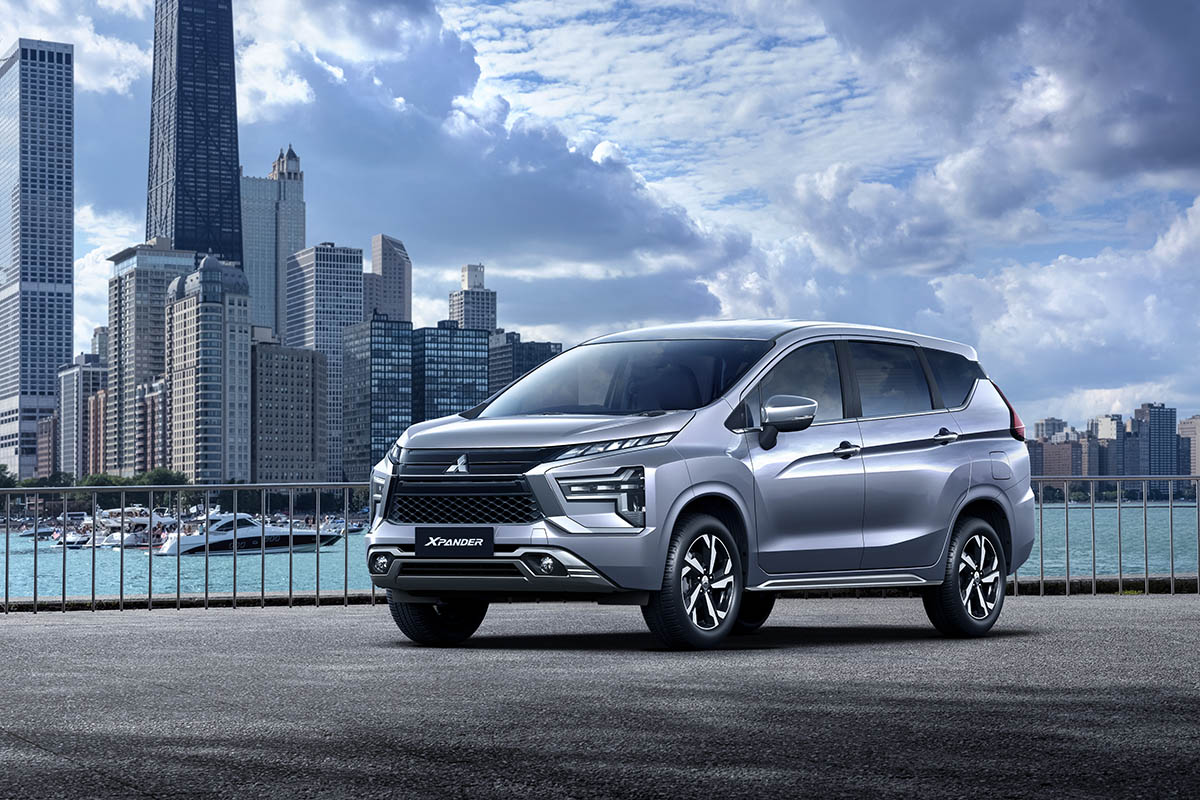 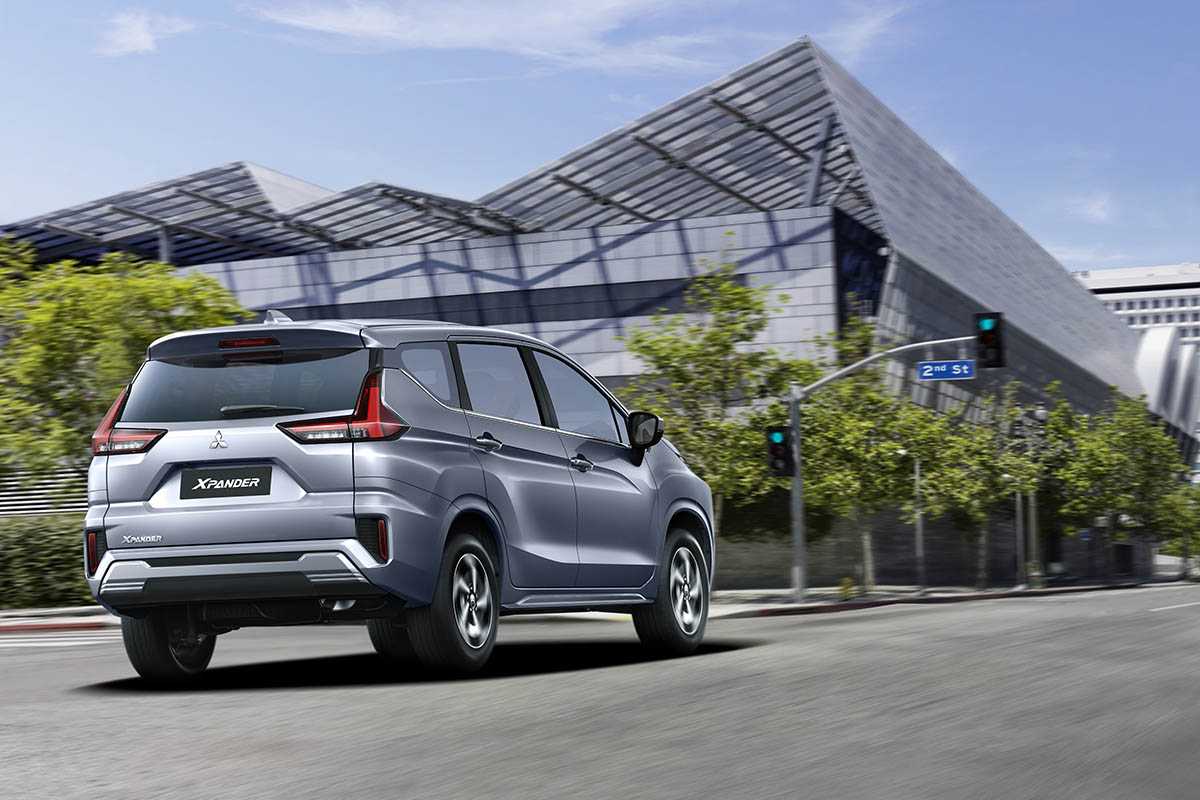 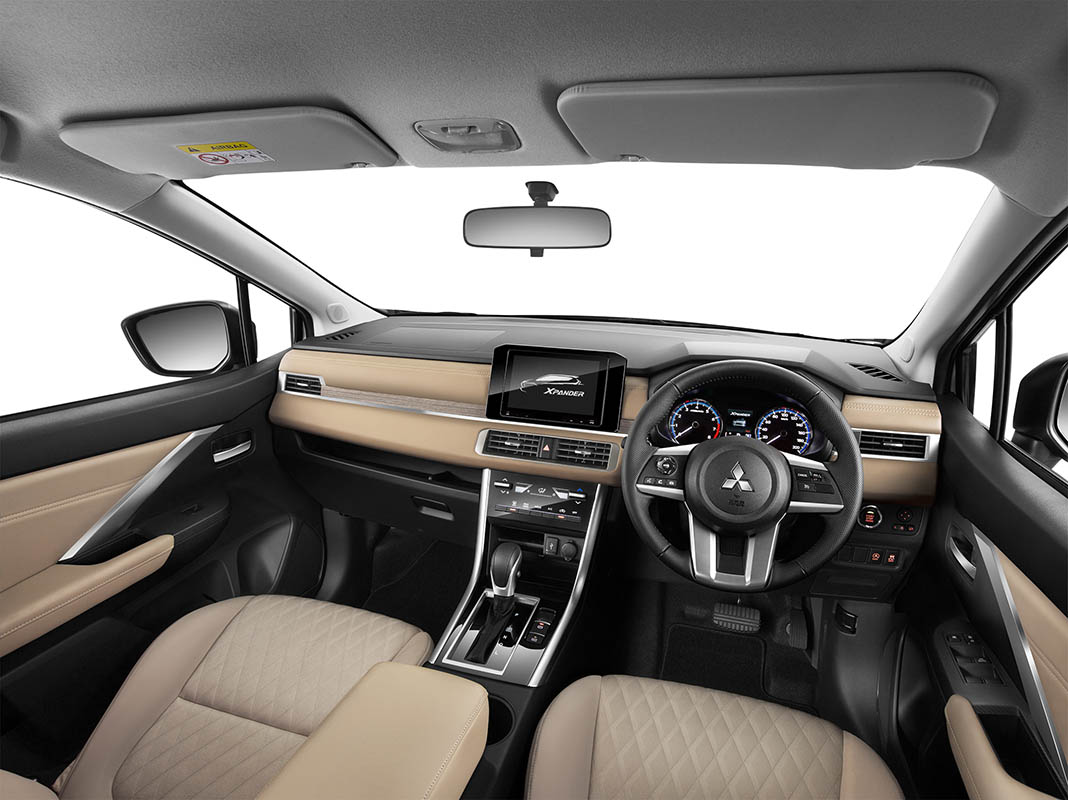 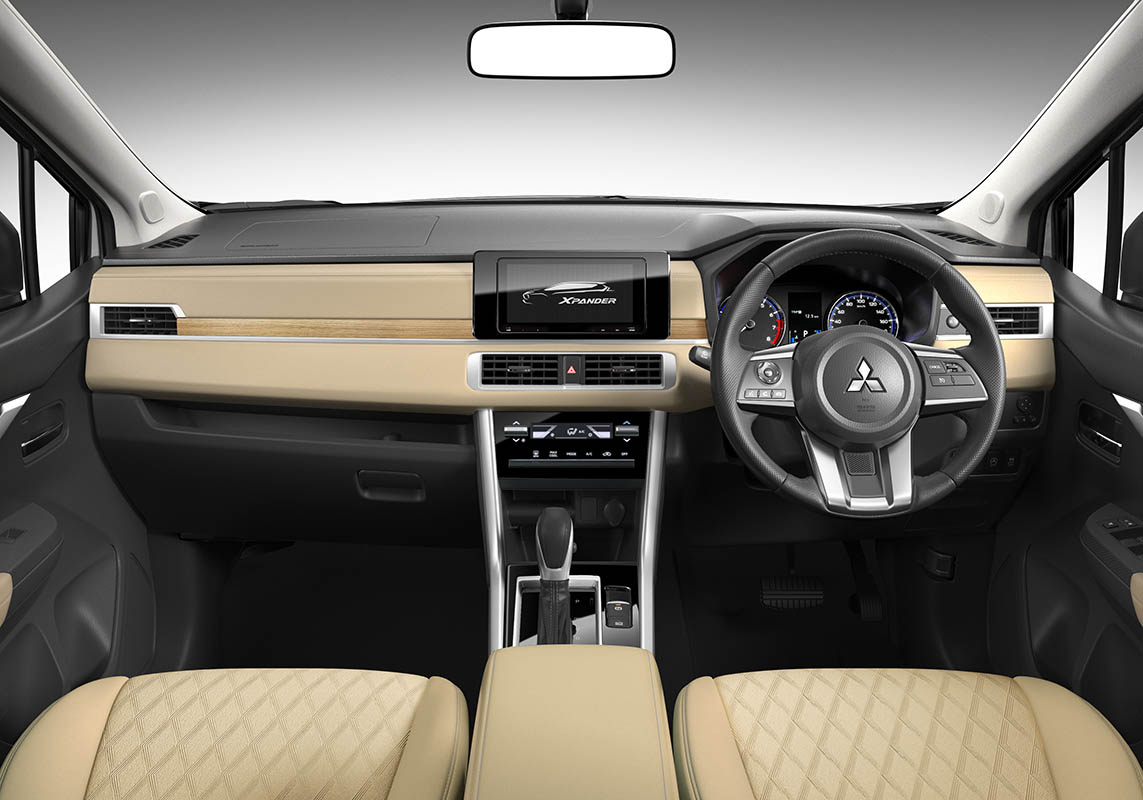