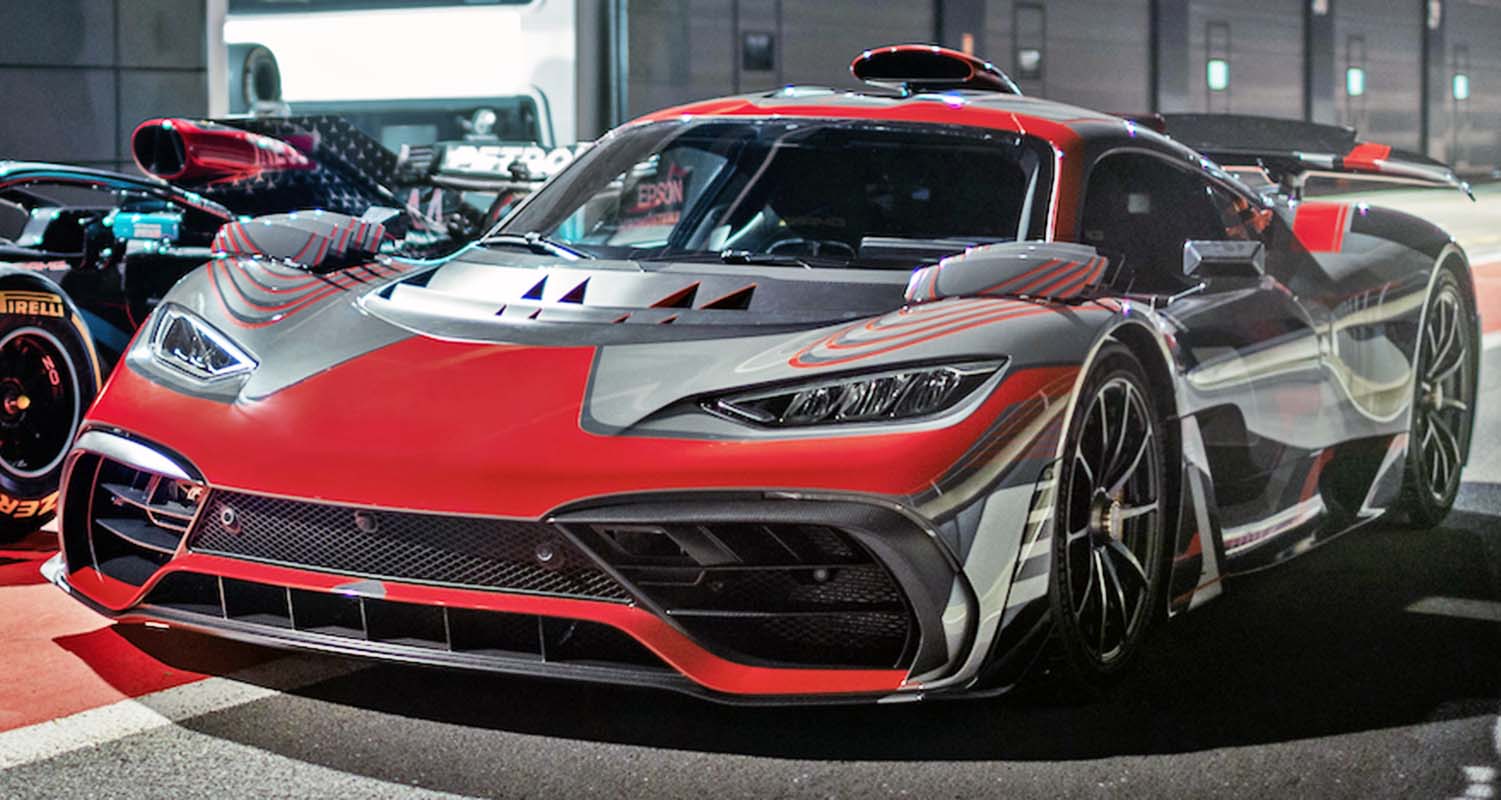 What will the seven-times Formula 1 world champion be doing after a successful season? No question – he will remain true to his enthusiasm for Formula 1 technology and directly move over to the prototype for the Mercedes-AMG Project ONE hypercar.

In the new marketing campaign “After work”, Lewis Hamilton will test the current status of the project and contribute his know-how from the top discipline in motorsport to the final development phase of the hypercar.

Because in 2021, Mercedes-AMG will power through electrically. For the first time, the two-seater super-sportscar will bring the latest and most efficient Formula 1 hybrid technology from the race track to the road on an almost 1:1 basis.

Two further electrified models and the new AMG technology label E PERFORMANCE will also be introduced. The new marketing campaign “After work” by Mercedes‑AMG is now being screened on YouTube, social media channels and by selected international TV stations.

“I can still hardly believe that there will soon be a hypercar with a Formula 1 engine. We won the world championship with this engine in 2015, and I was involved in its development for a long time. 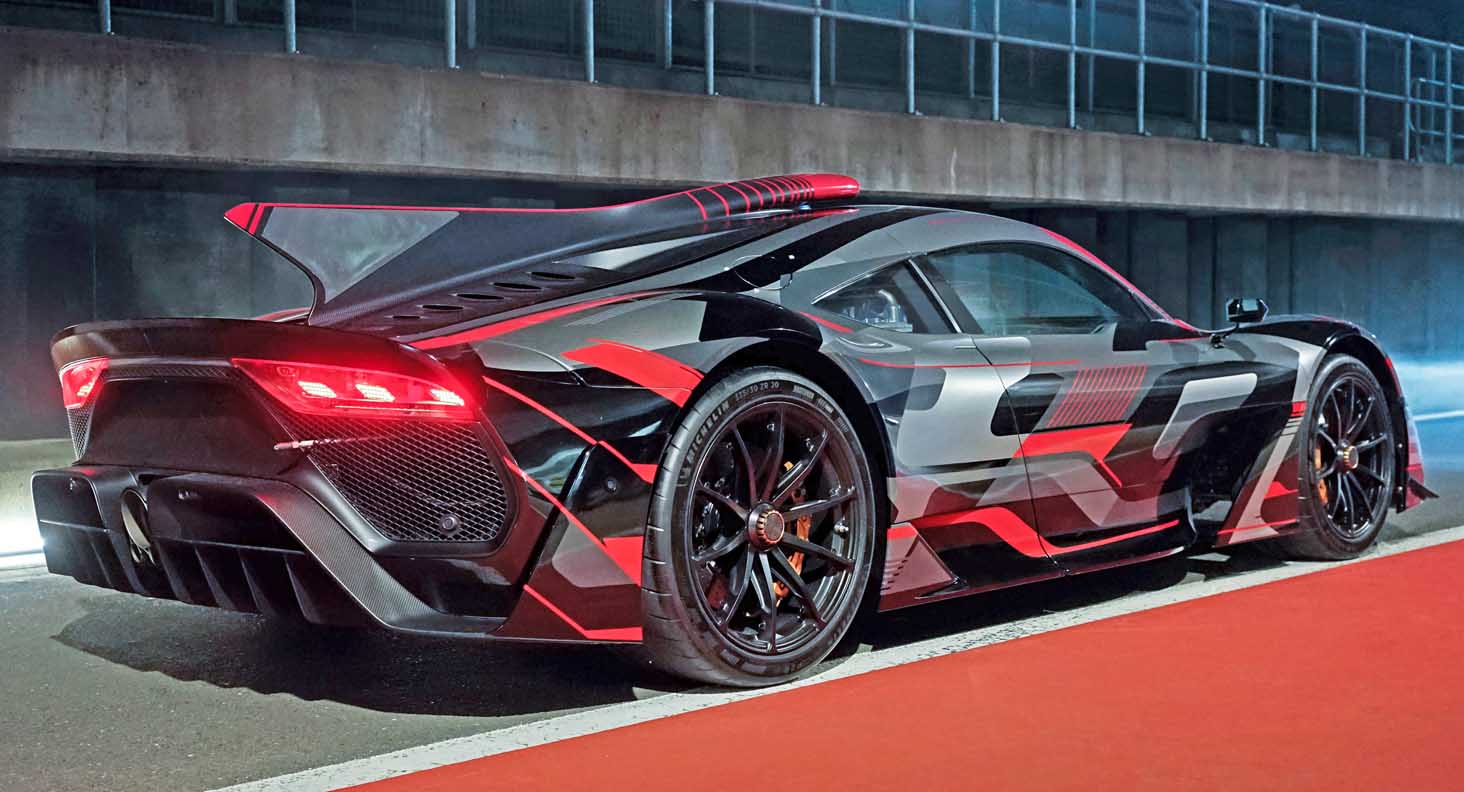 “Developing the Project ONE was a very great challenge which we addressed as a team, and now we are firing the next stage for roadgoing approval: This car will strengthen our position as a high-performance luxury brand.

Moreover, the Project ONE will emphasise the proximity between Formula 1 and Mercedes‑AMG more than ever: we have the same motorsport genes, and believe in a direct technology transfer.

The special disguise of the Project ONE also gives an initial outlook on our electrically powered future, which begins in 2021. The colour red will play a central role for our new technology label E PERFORMANCE,” says Philipp Schiemer, Chairman of Mercedes-AMG GmbH. 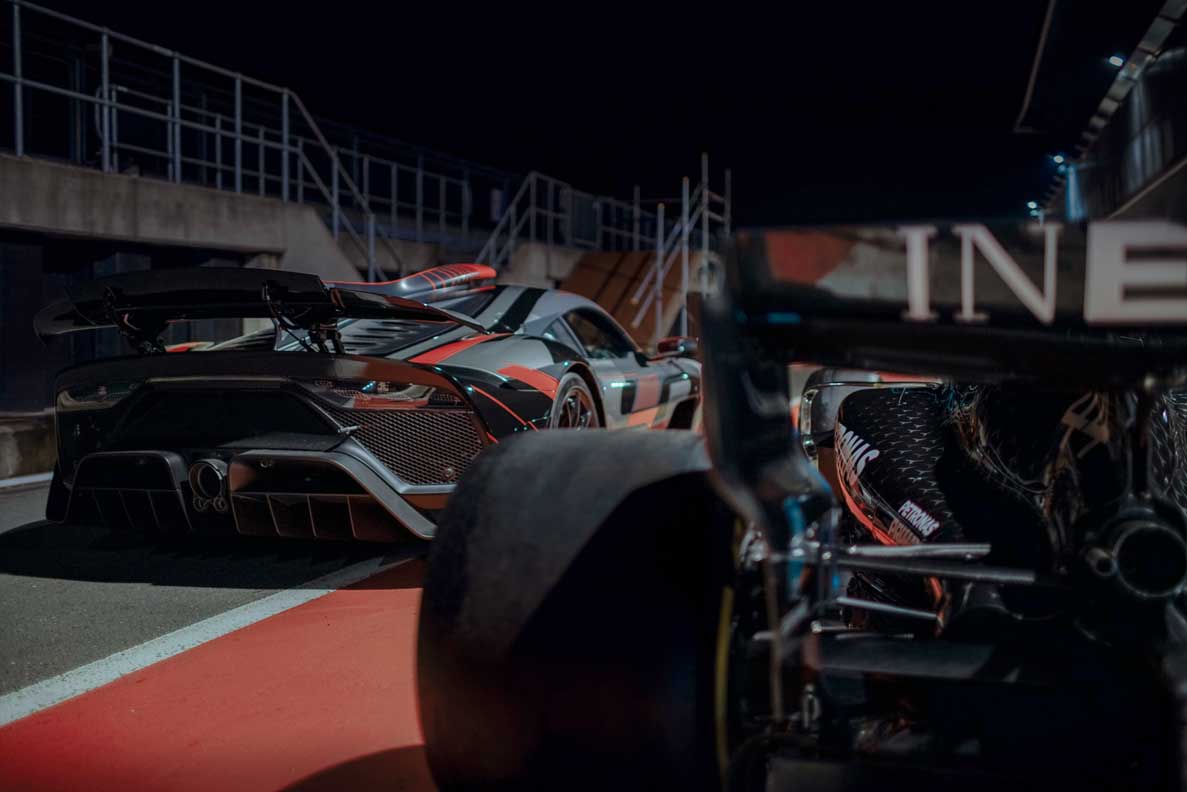 Fascinating mixture of performance, efficiency and a breath-taking driving experience

The Project ONE raises the bar for what is currently technically feasible to a new level. The complex development work was carried out in close cooperation with the Formula 1 experts at Mercedes-AMG High Performance Powertrains in Brixworth, England, and with the Mercedes-AMG Petronas Formula 1 team in Brackley.

The highly-efficient hybrid power unit and the electrified front axle ensure an exciting mix of performance and efficiency. With a system output of over 740 kW (1000 hp) and a top speed in excess of 350 km/h, this hypercar drives just as it looks: breath-taking.

The high-performance plug-in hybrid drive system is an intelligently networked unit consisting of a combustion engine and a total of four electric motors, two of which drive the front wheels to allow variable all-wheel drive.

The four overhead camshafts are driven by spur gears. The combustion drivetrain installed as a mid-engine ahead of the rear axle is easily capable of up to 11,000 rpm, however for a longer service life and the use of commercially available premium plus petrol instead of racing fuel, it is intentionally kept below the Formula 1 engine speed limit.

Not only the drive system, but also the pushrod suspension and sophisticated aerodynamics would be unthinkable without Formula 1 know-how. The characteristic features range from the flat front section with large air inlet grilles to the stretched rear fin and the muscular tail end with its active aero-elements. 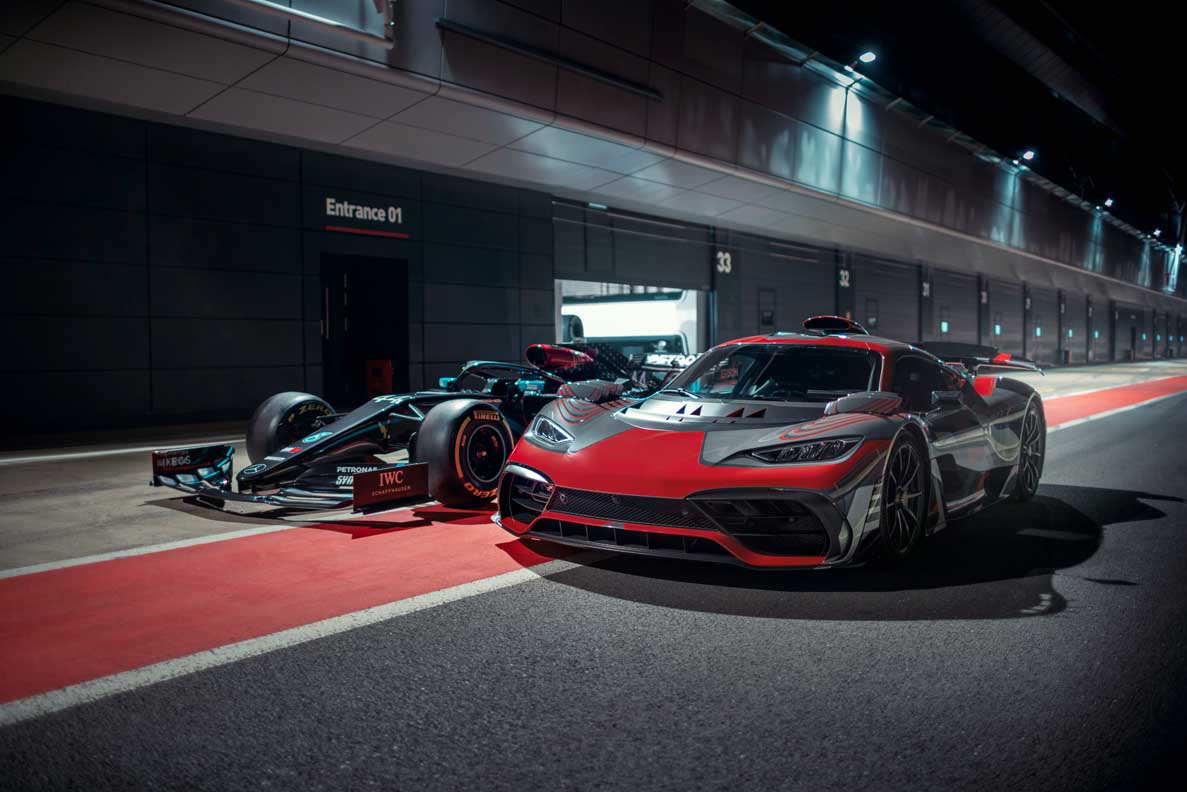 Next year, under the new technology label E PERFORMANCE, Mercedes-AMG will power through with the electrification of its portfolio and show readiness for the next stage in its corporate development.

At the same time it will intensify its links with Formula 1 to strengthen its identity as a performance luxury brand. The Project ONE is powerful confirmation of how Mercedes-AMG uses innovative technologies to transfer the Affalterbach spirit into exciting and unique products.

About the marketing campaign “After work”

The campaign centres on a film showing Lewis Hamilton with the Project ONE, which will be screened by selected high-impact TV stations around the world and on the Mercedes-AMG social media channels on Facebook, Youtube and Instagram immediately after the last Formula 1 race of the season on 13 December 2020. This will be followed by various cut-downs on social media prototypes. 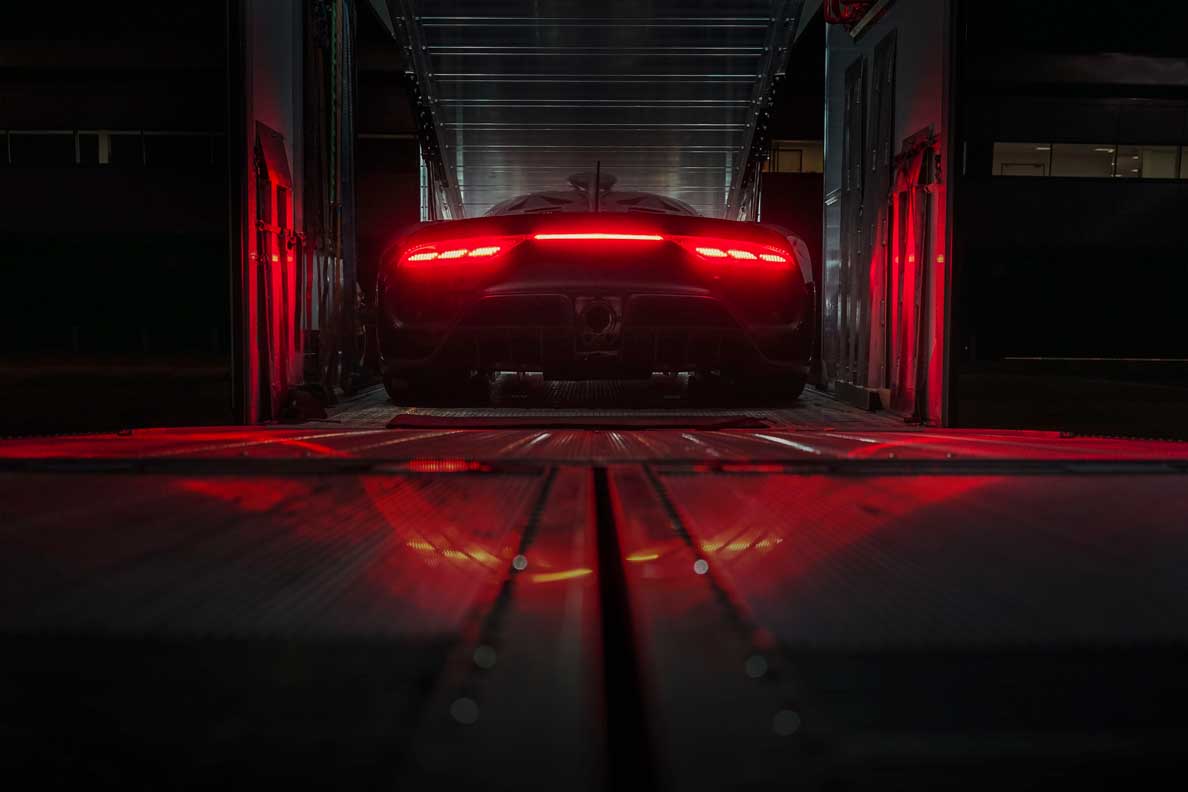 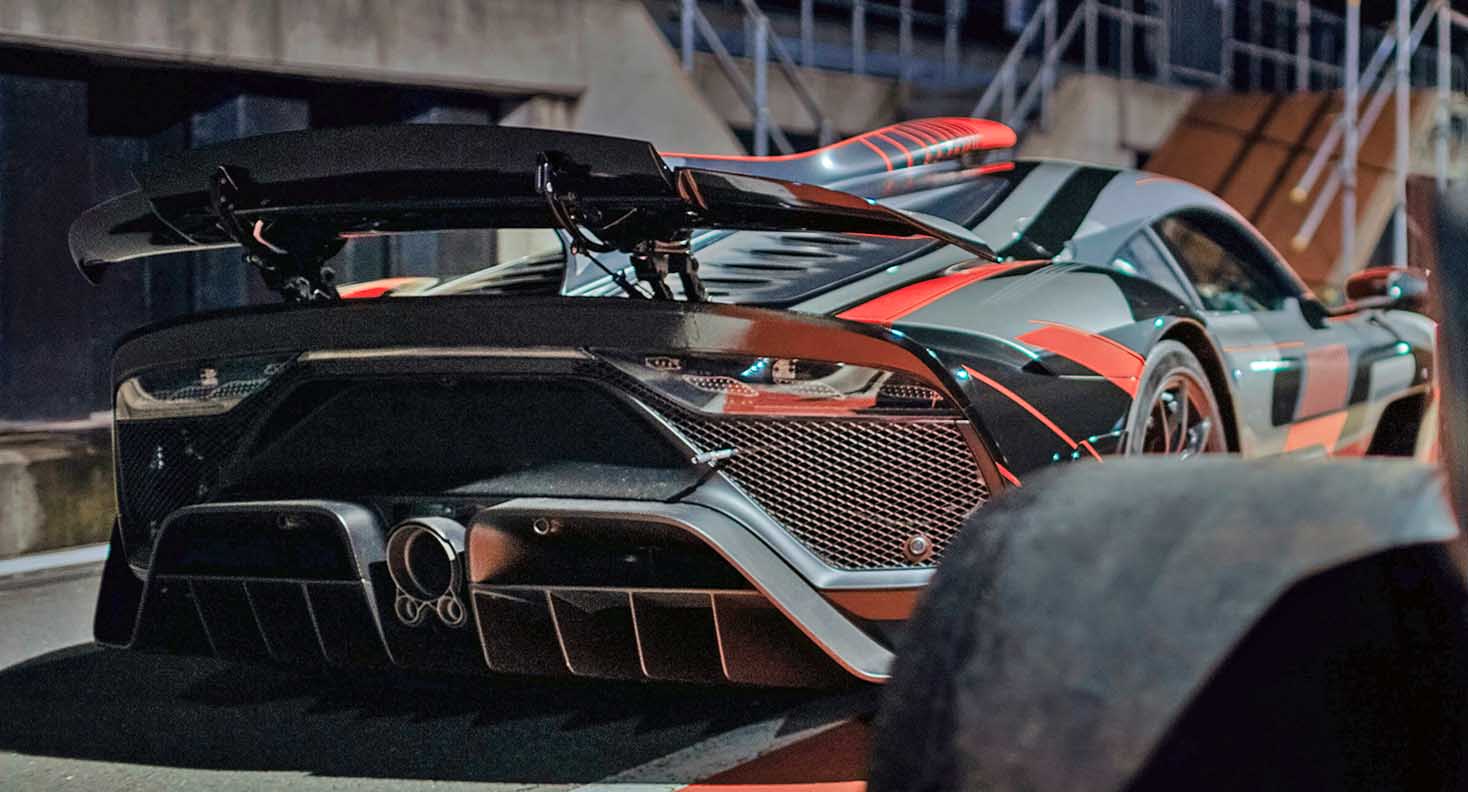 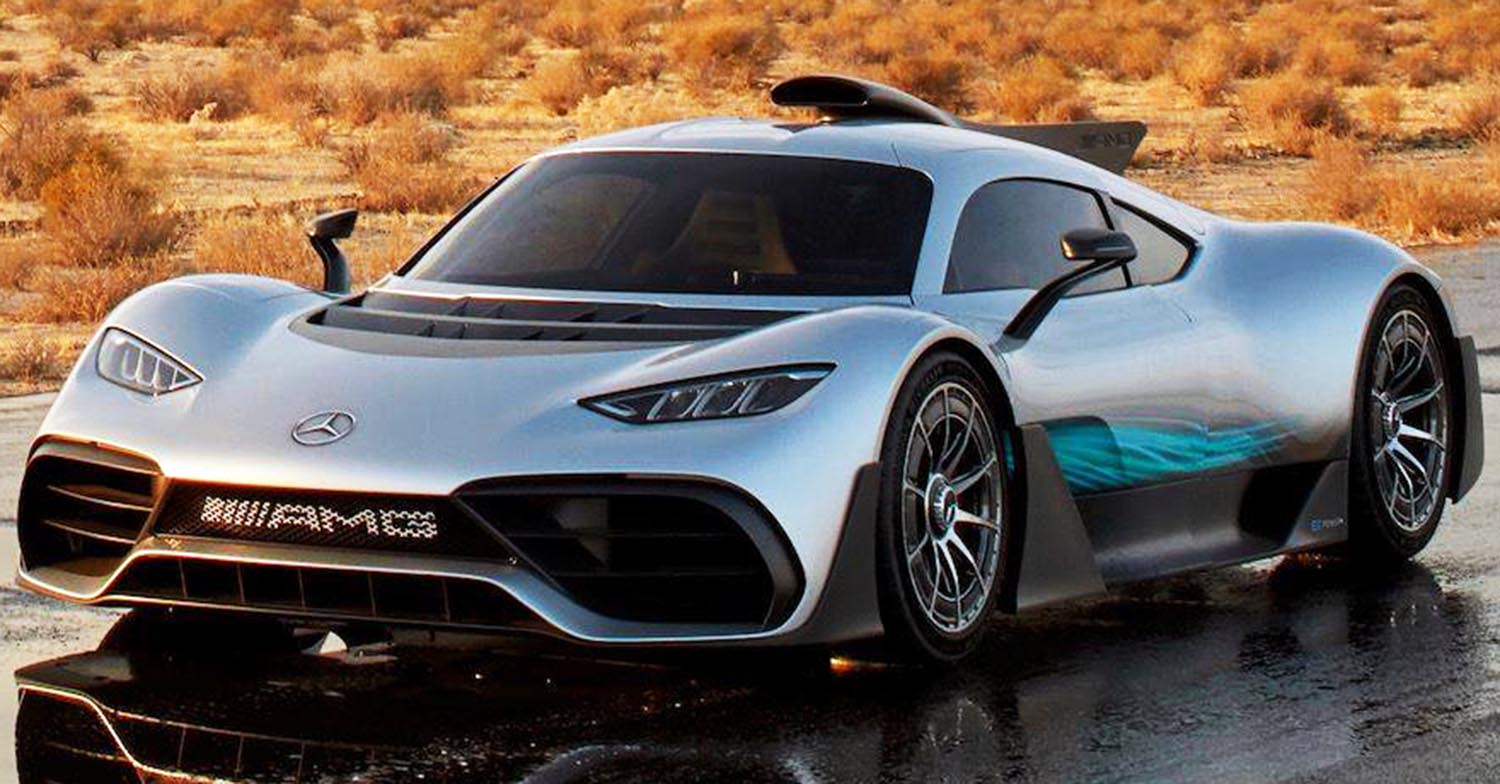 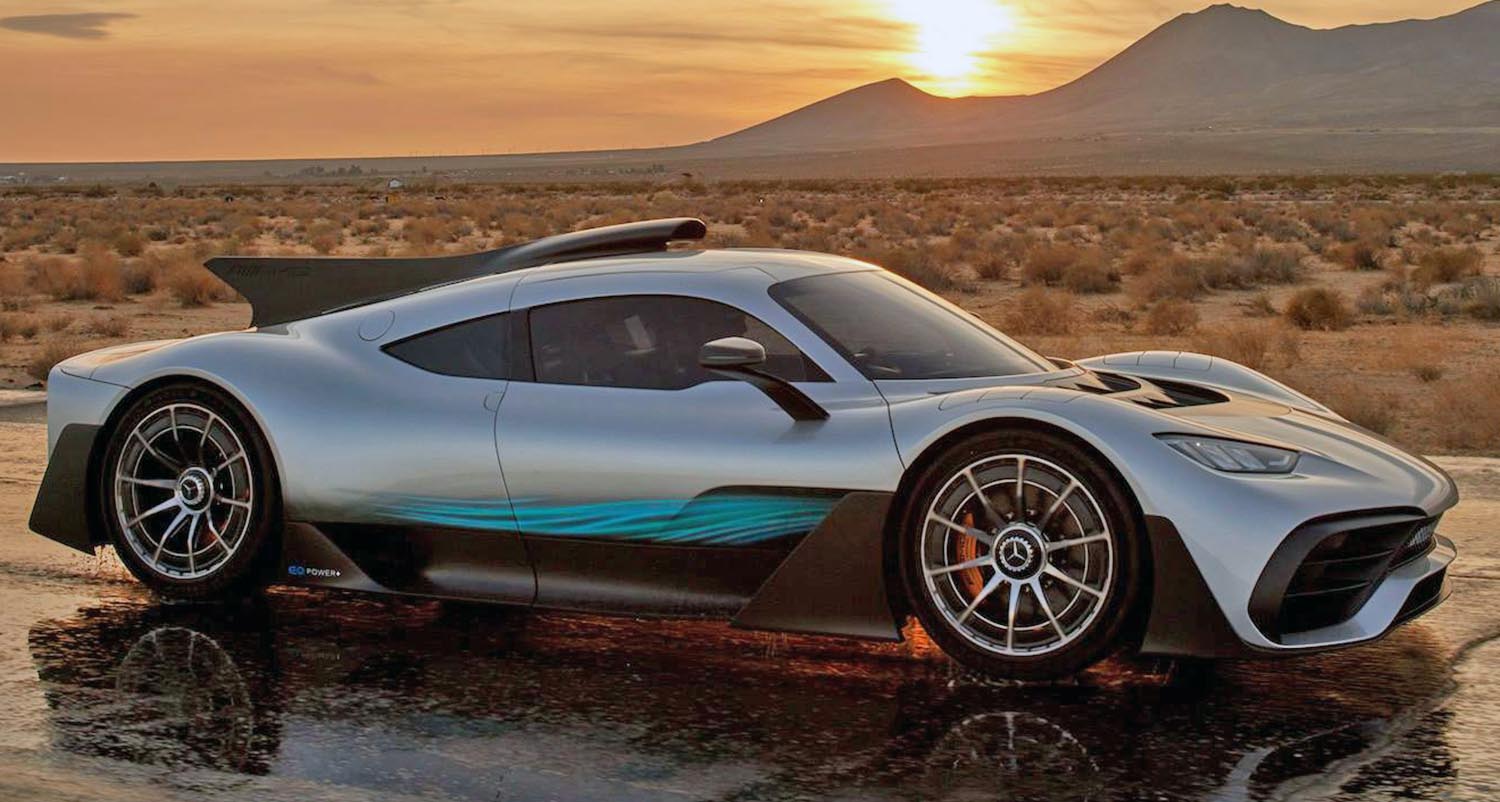 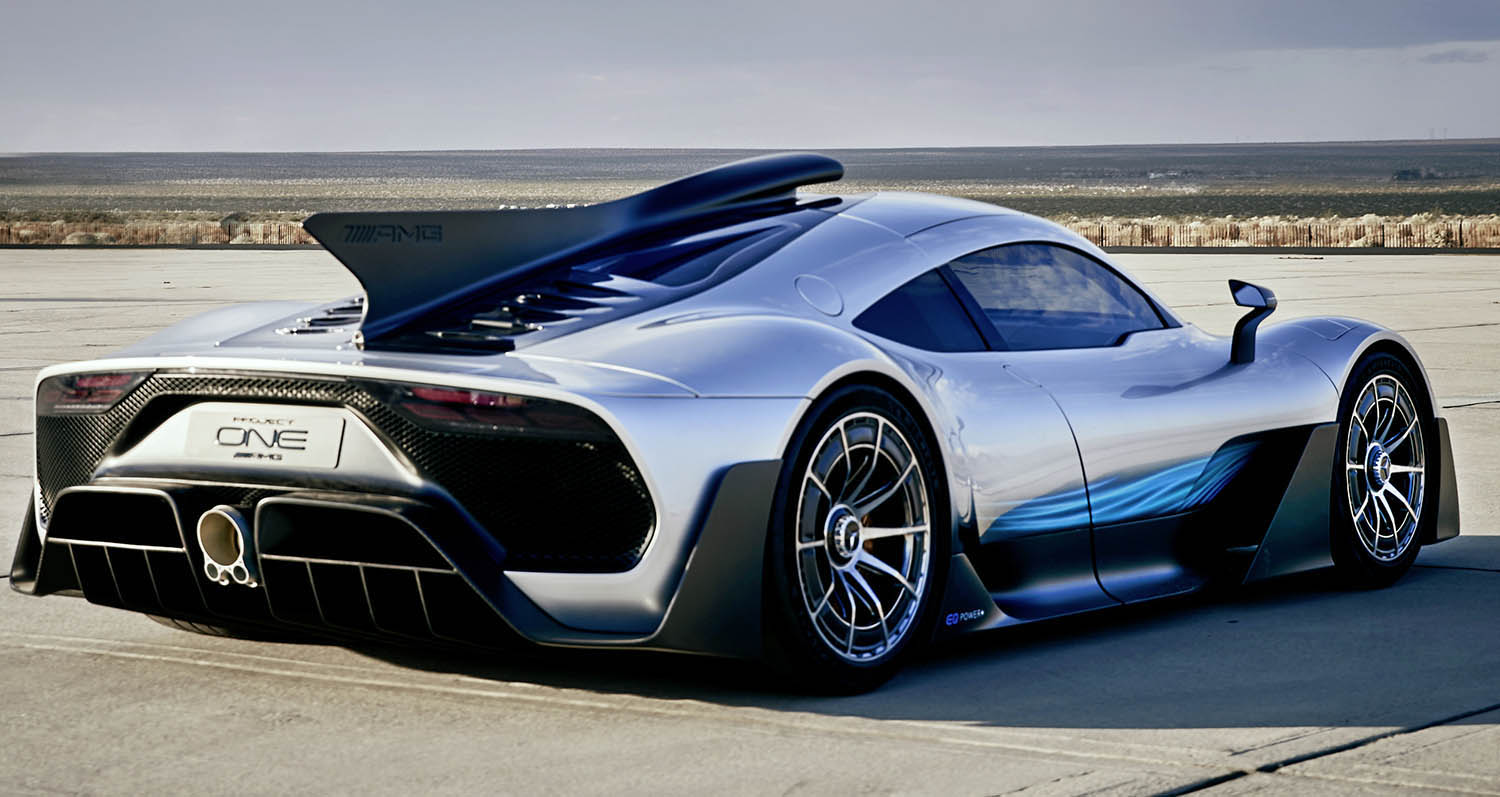 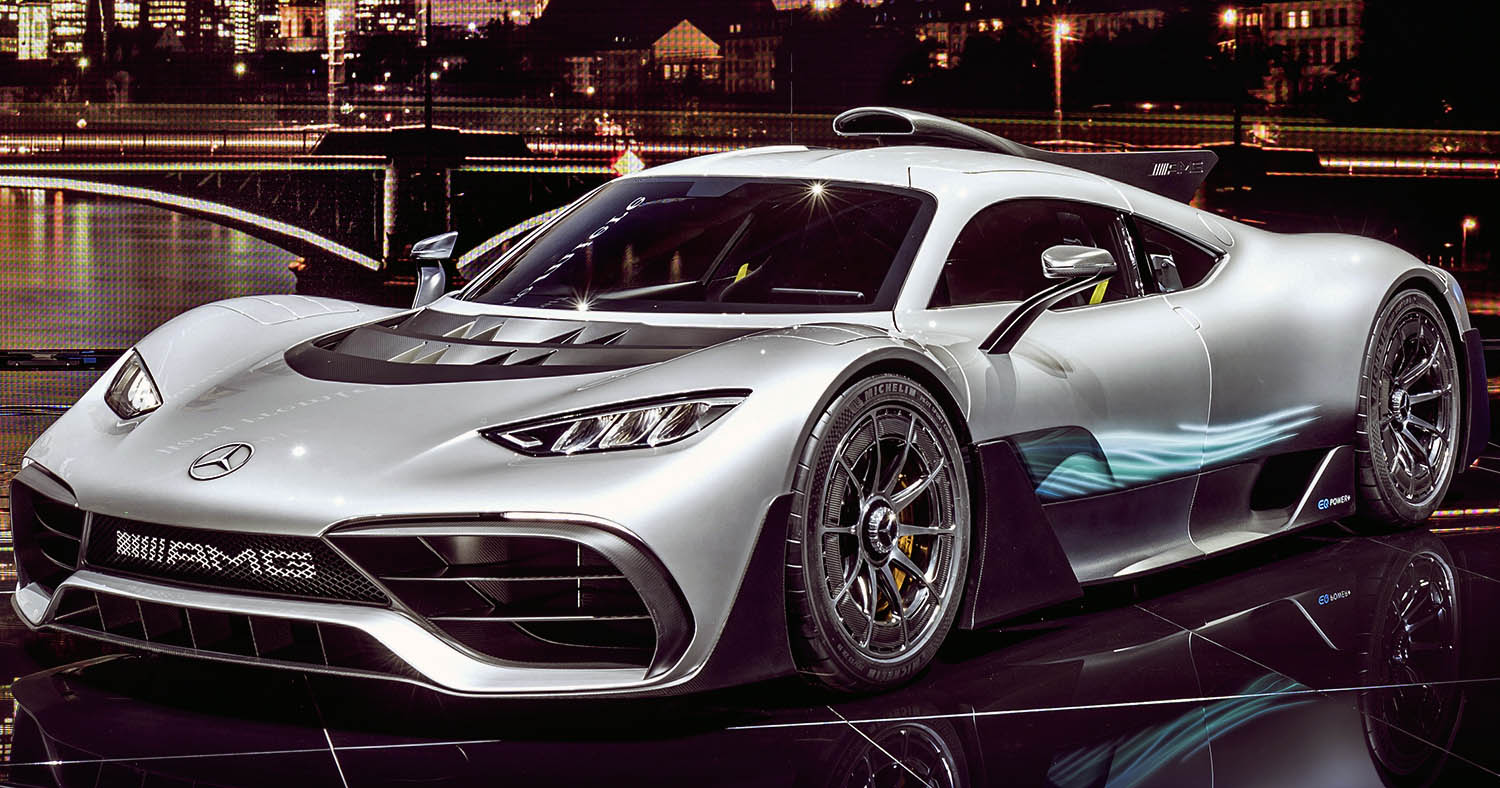 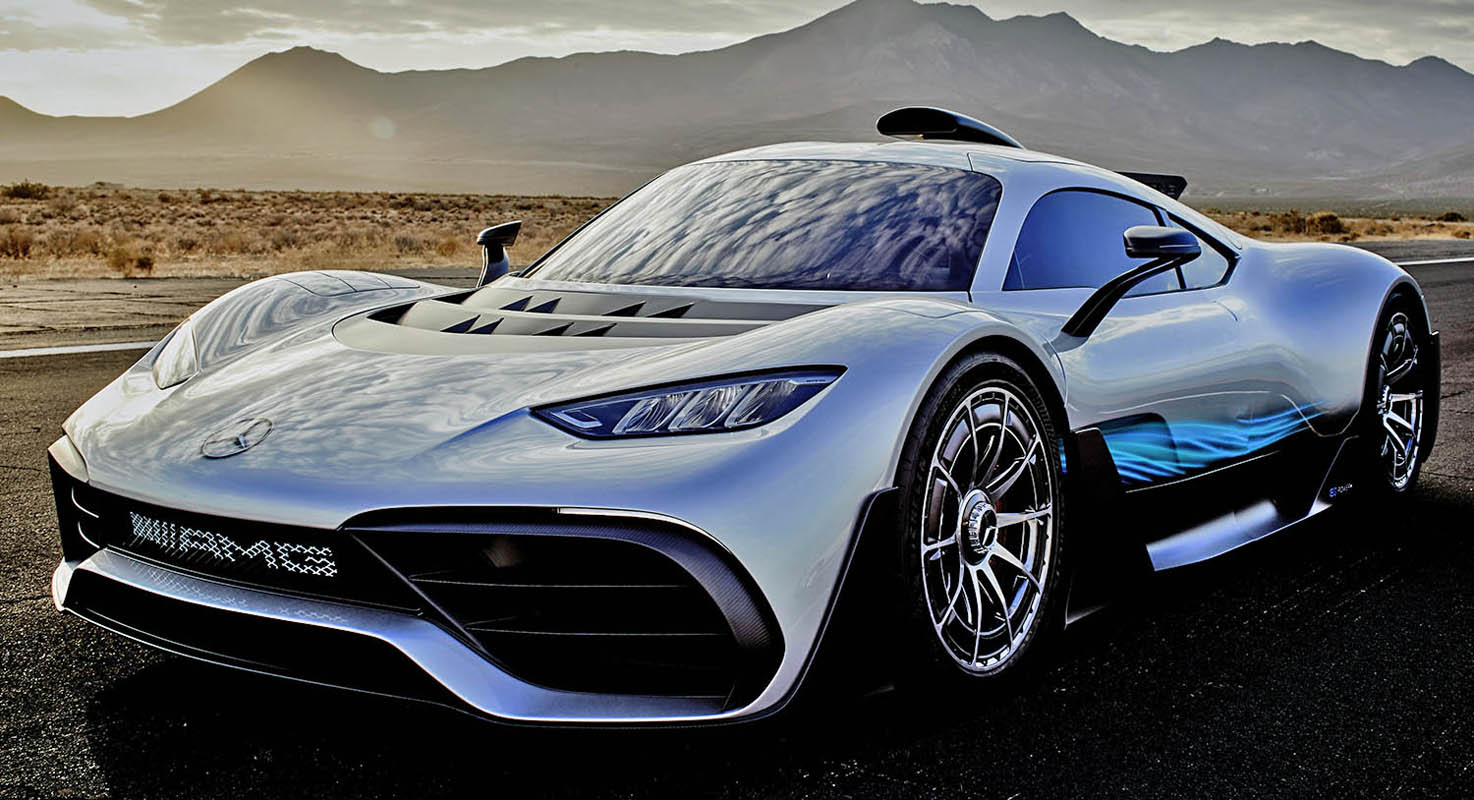 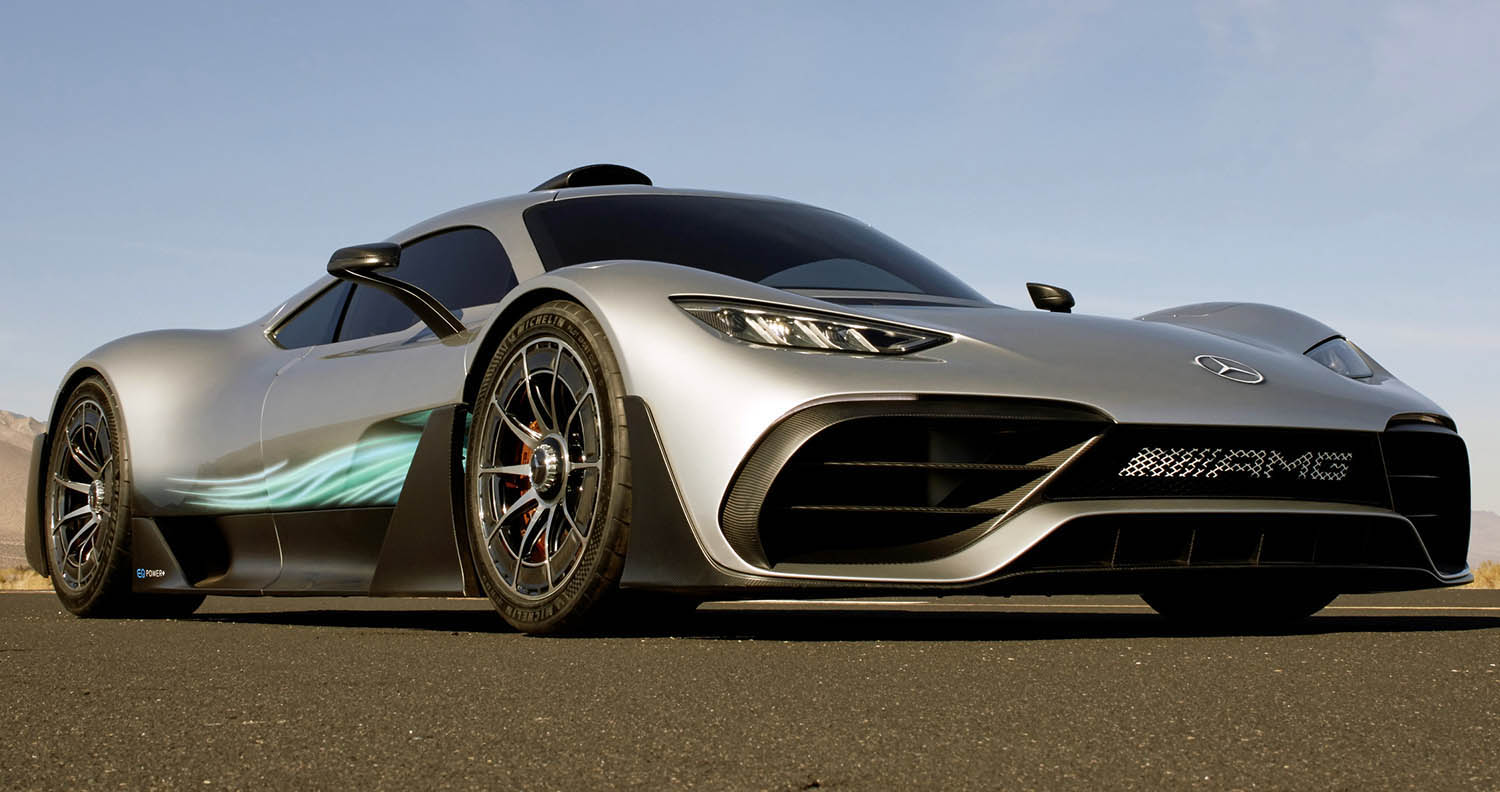 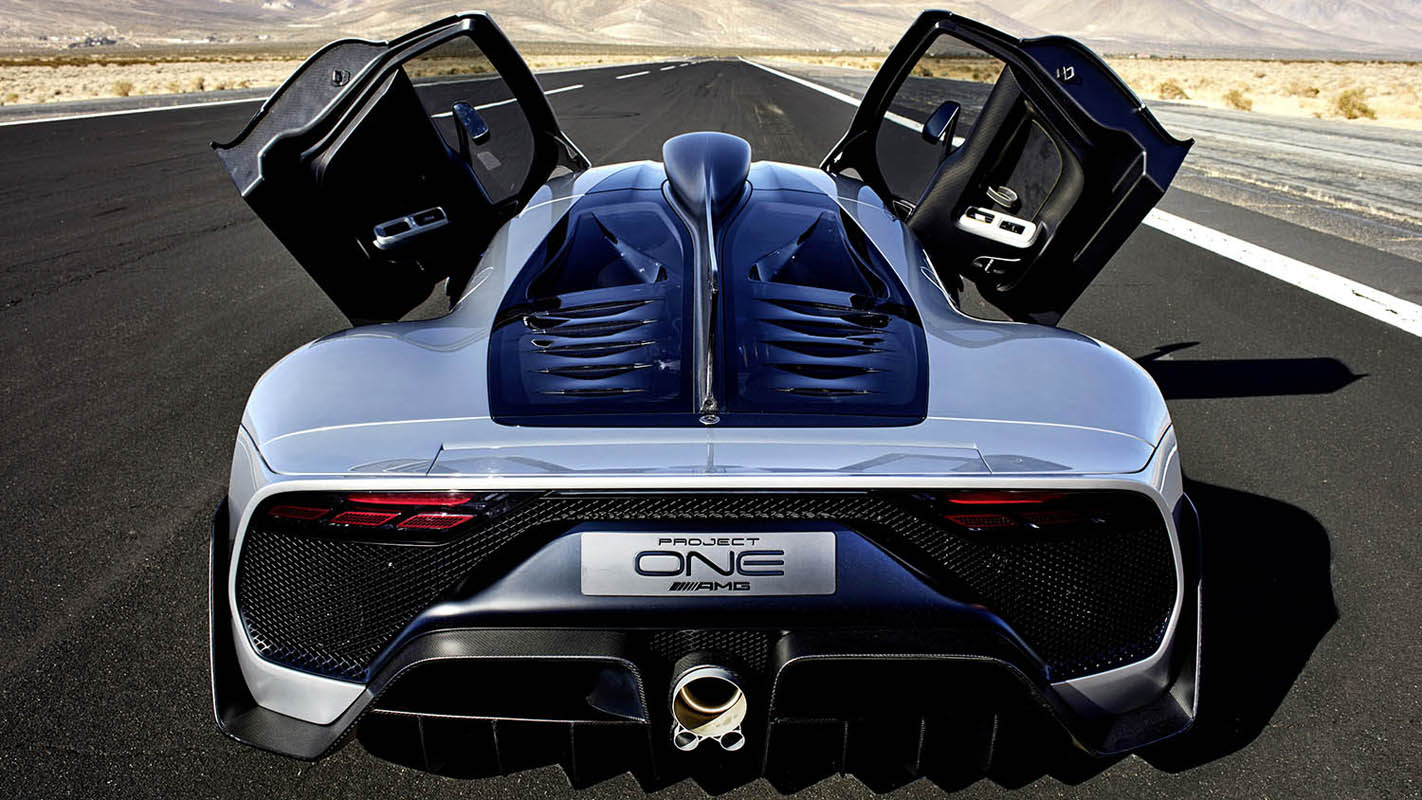 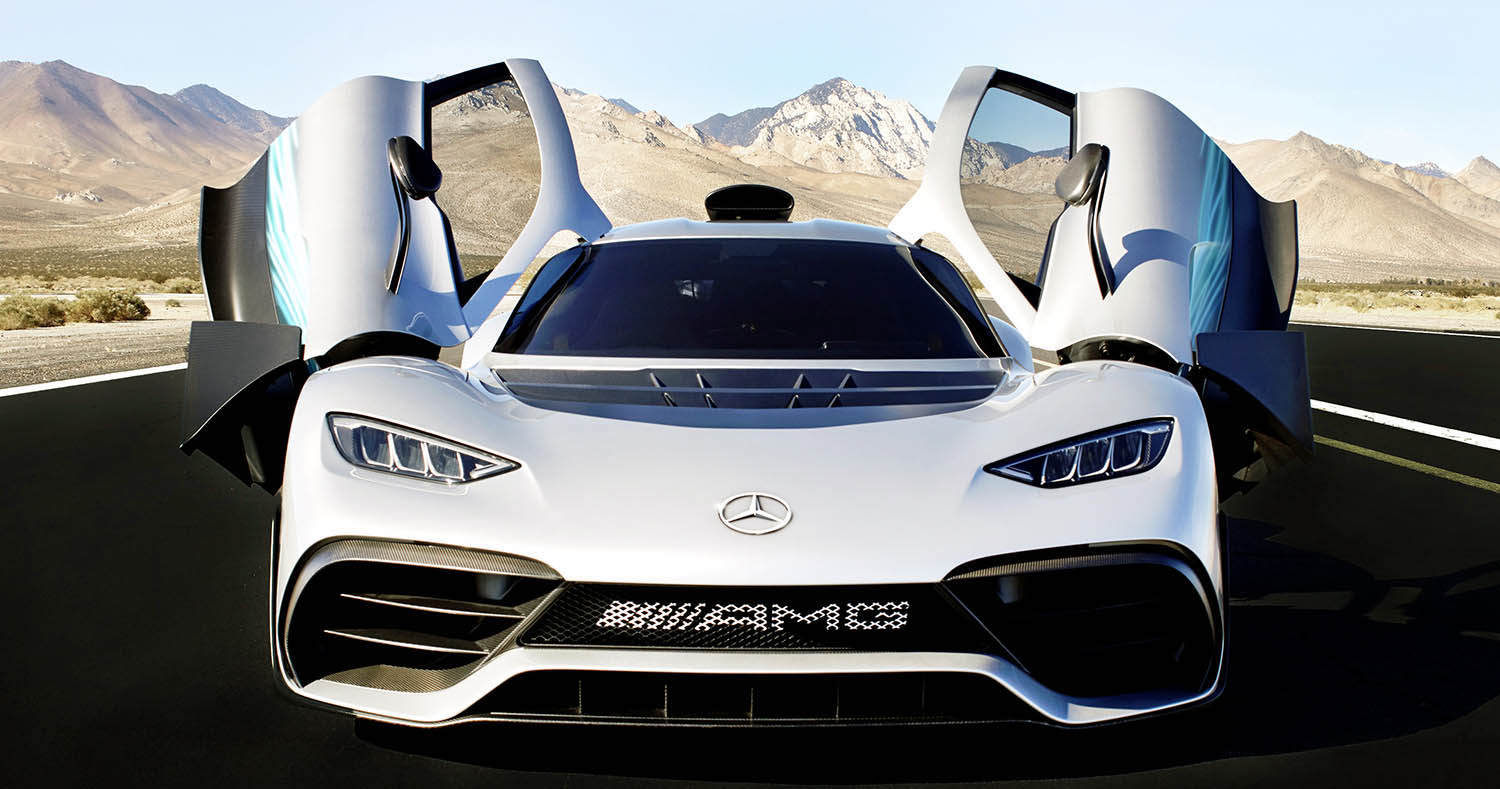 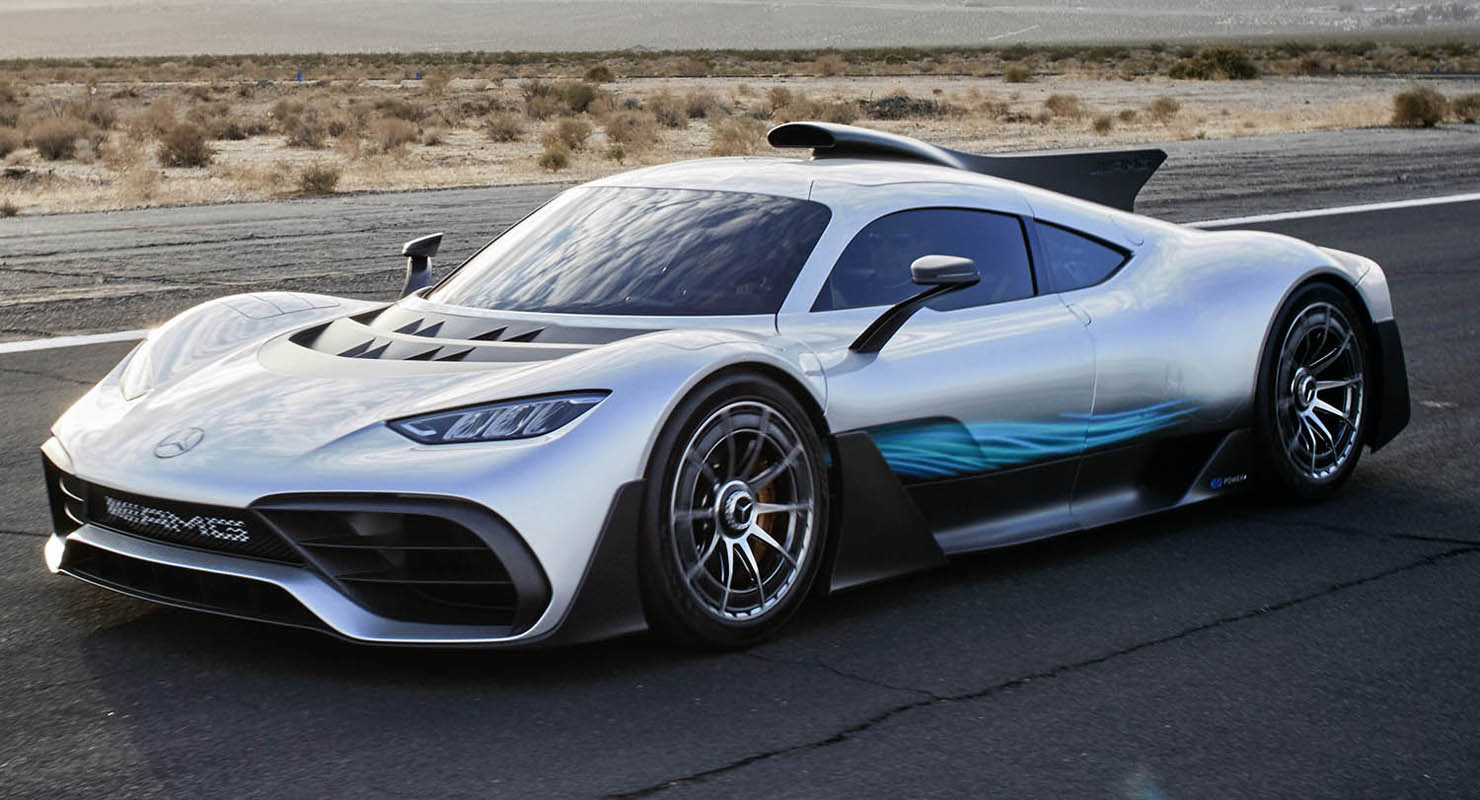 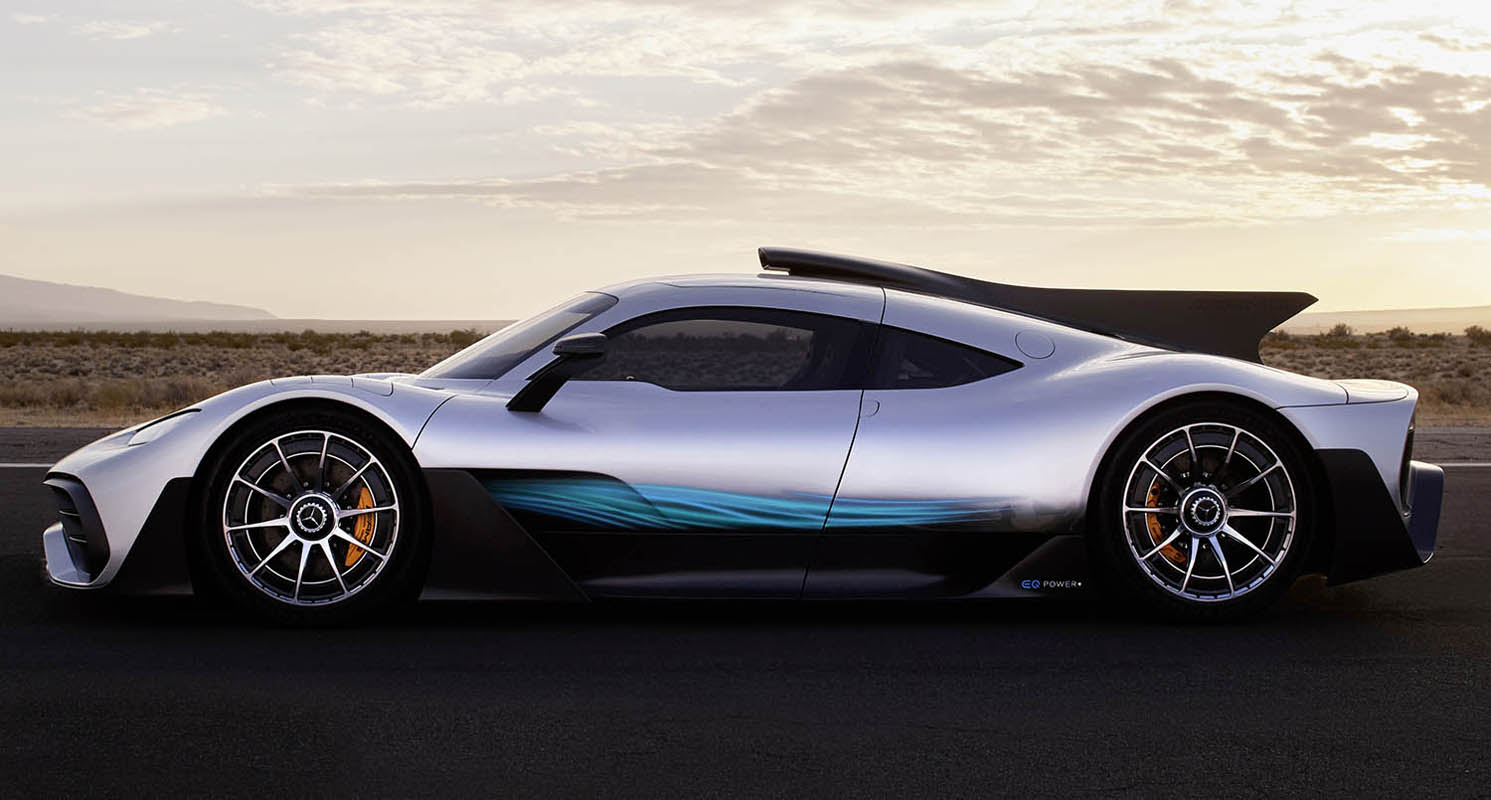 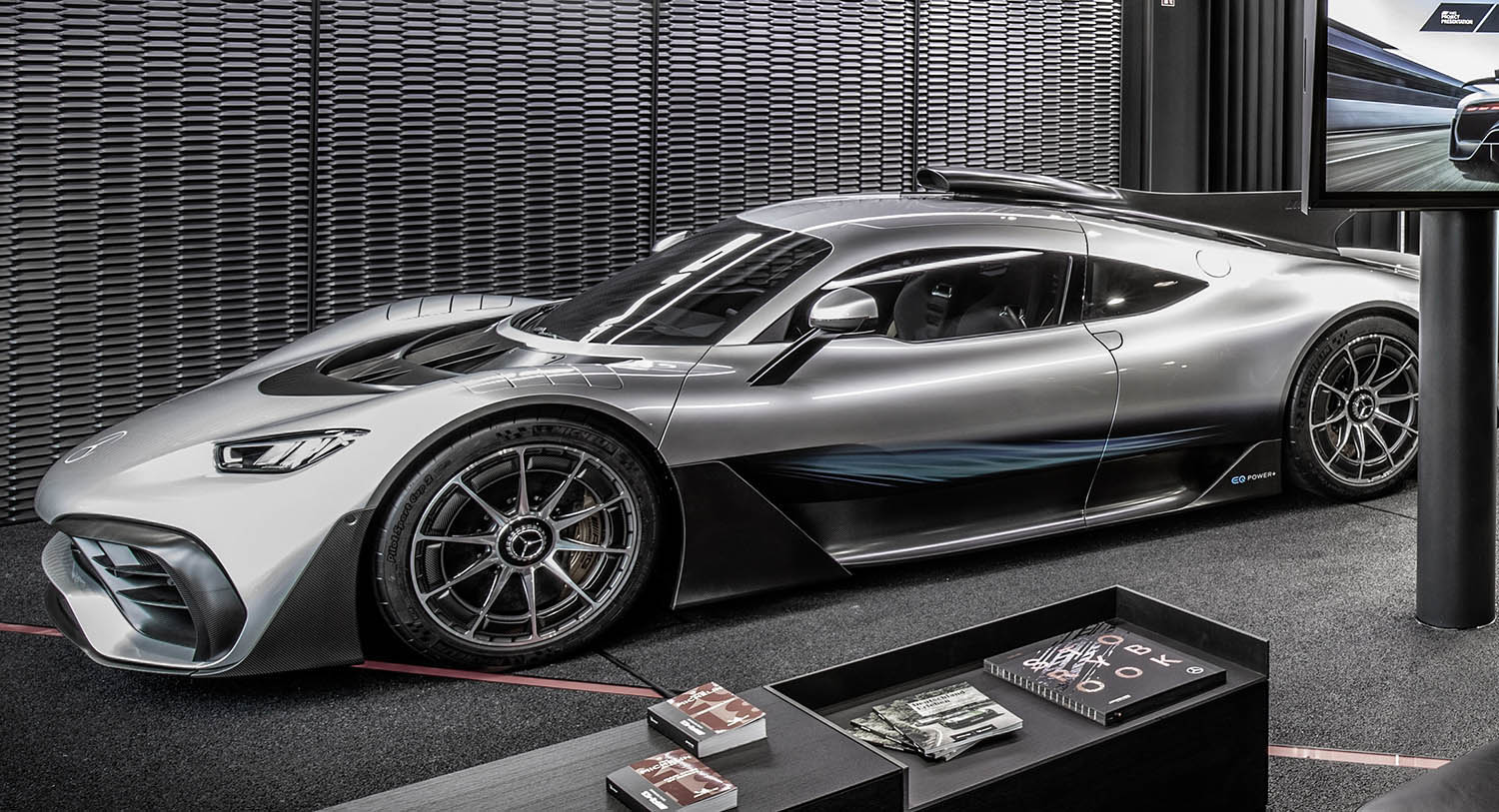 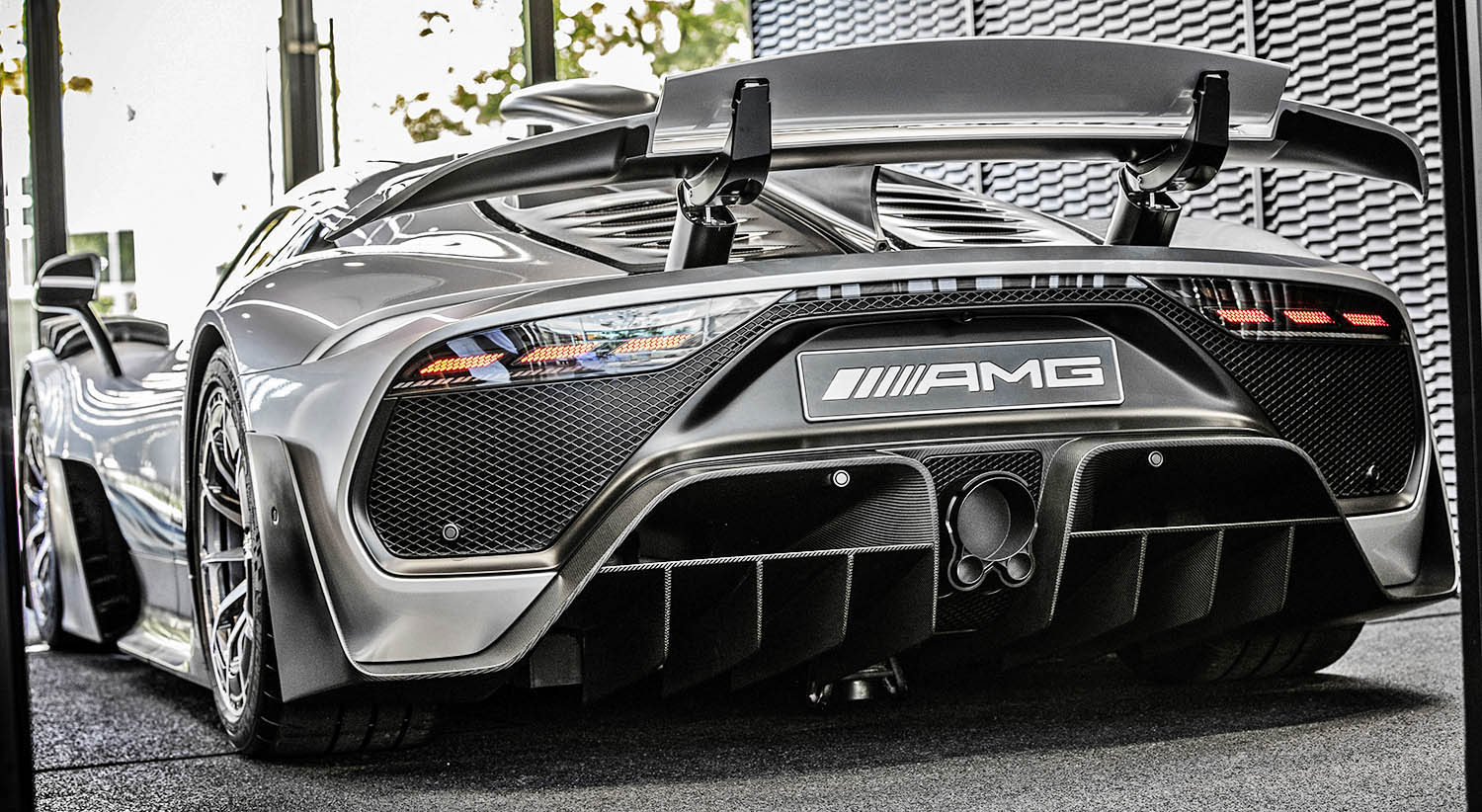 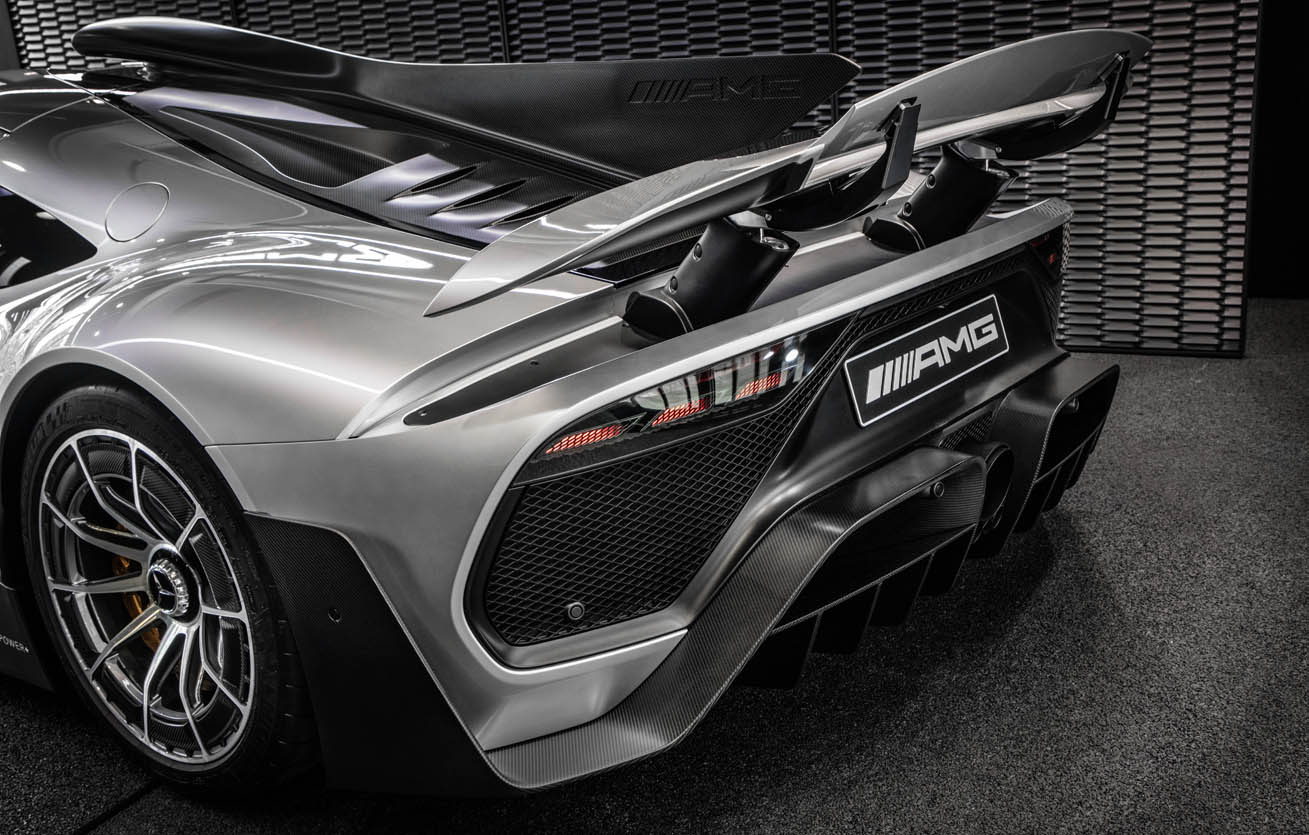 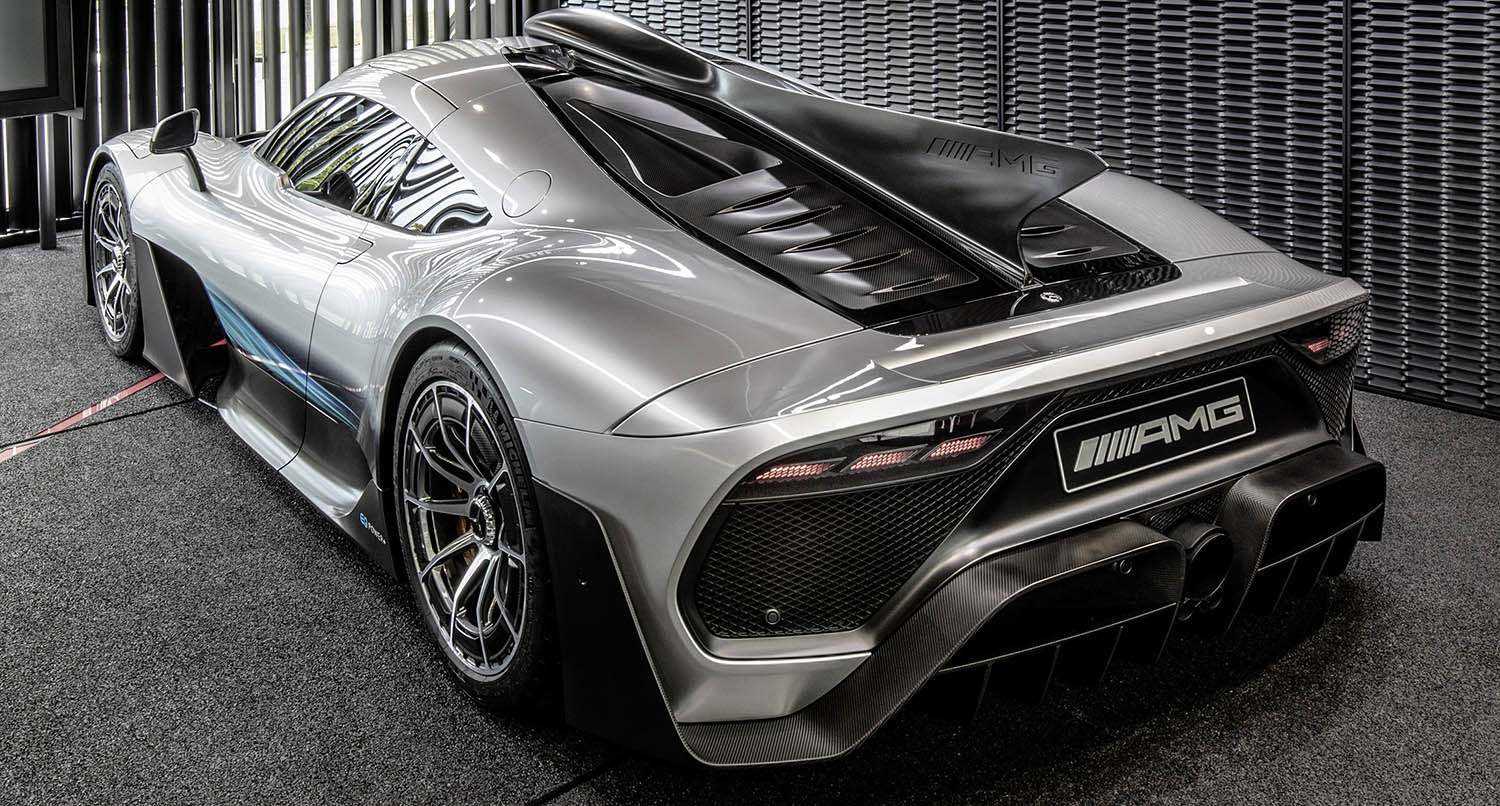 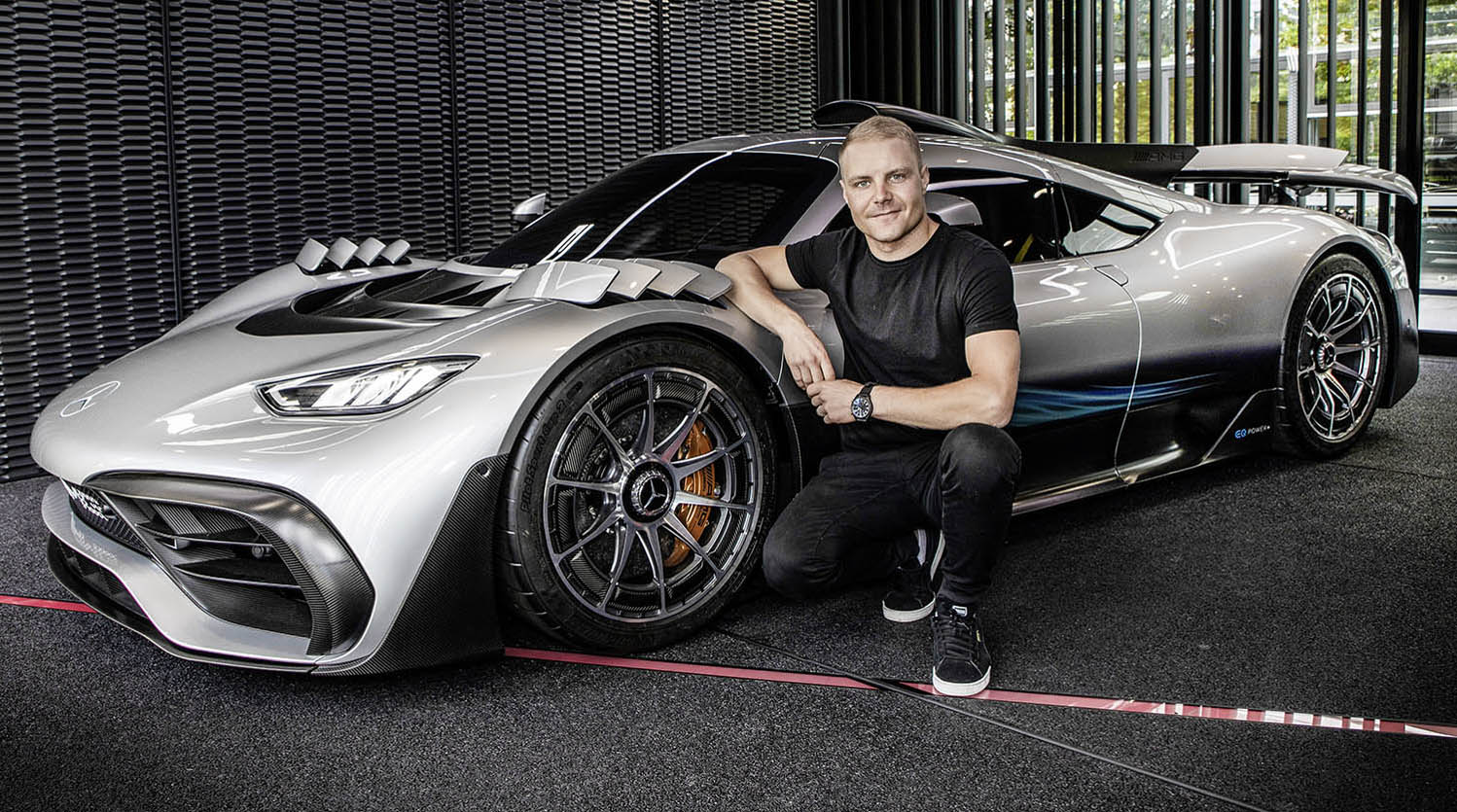 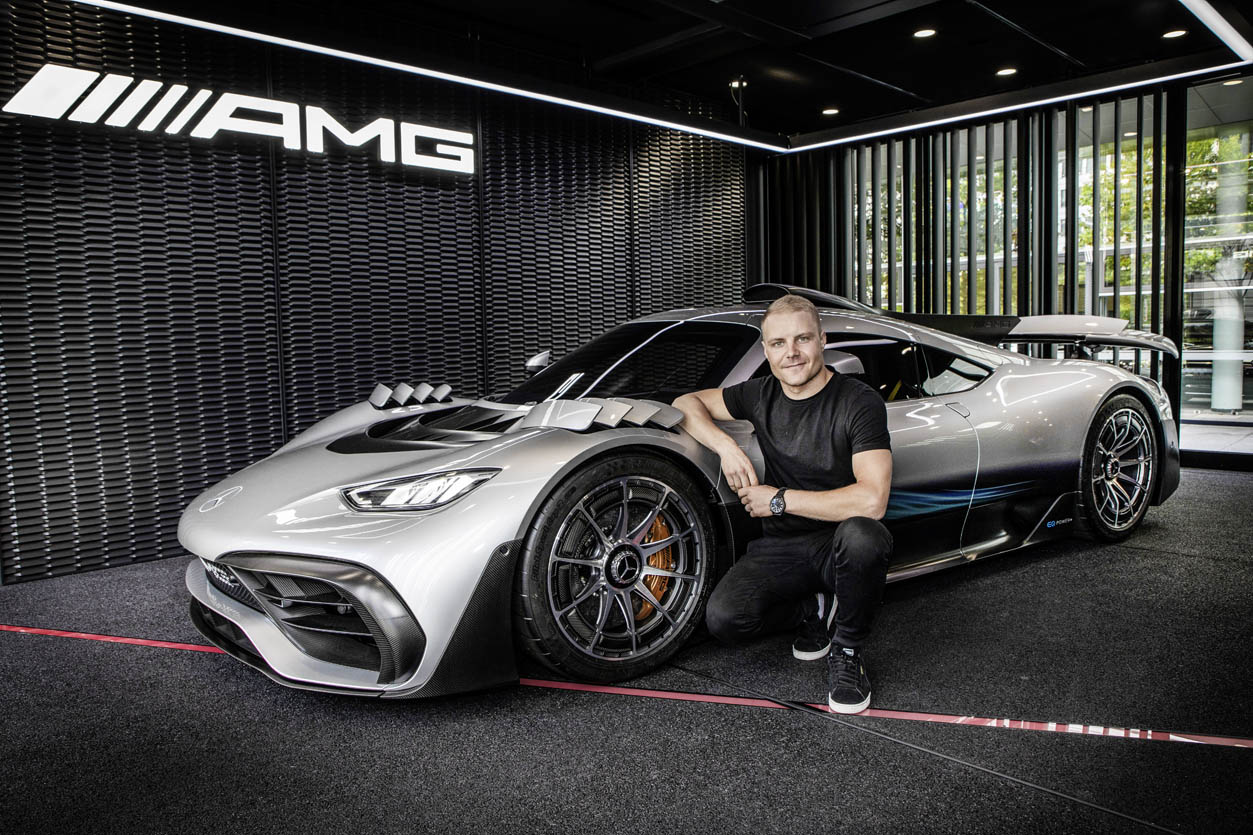 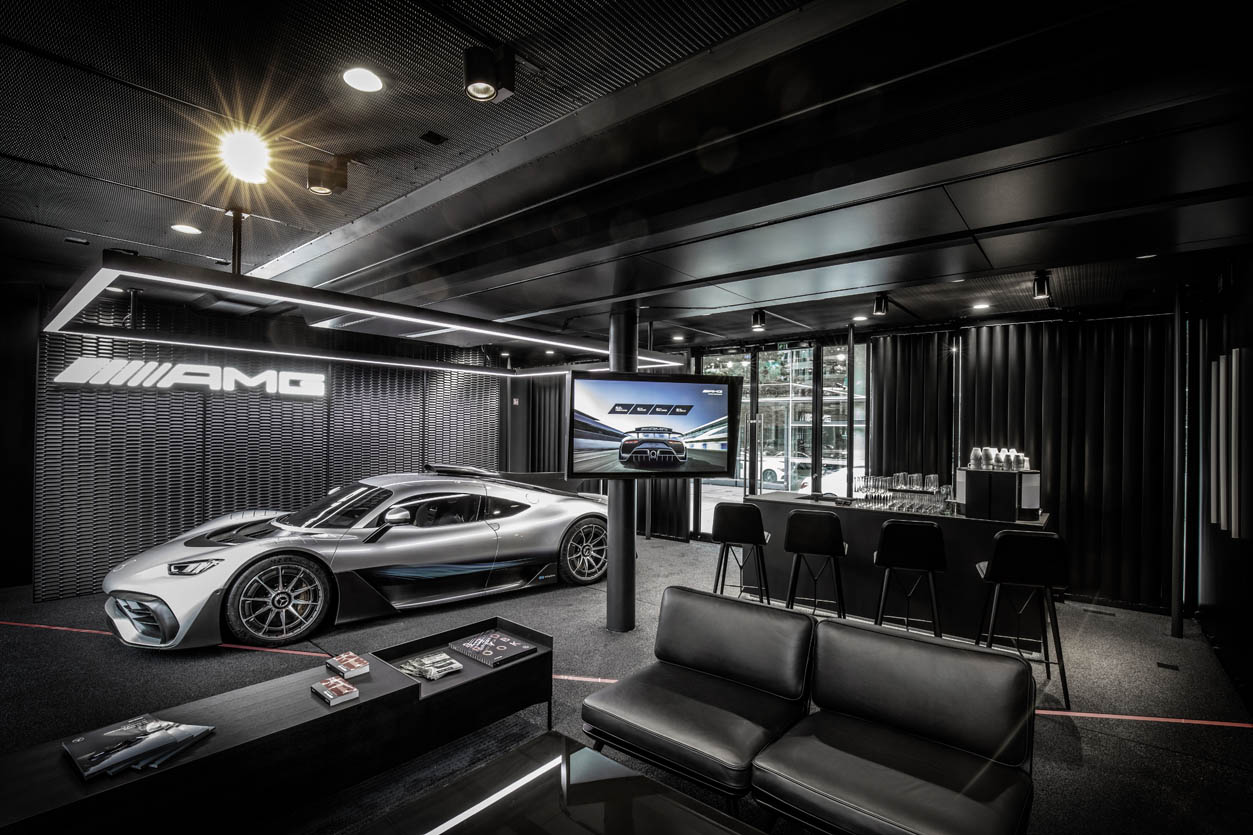 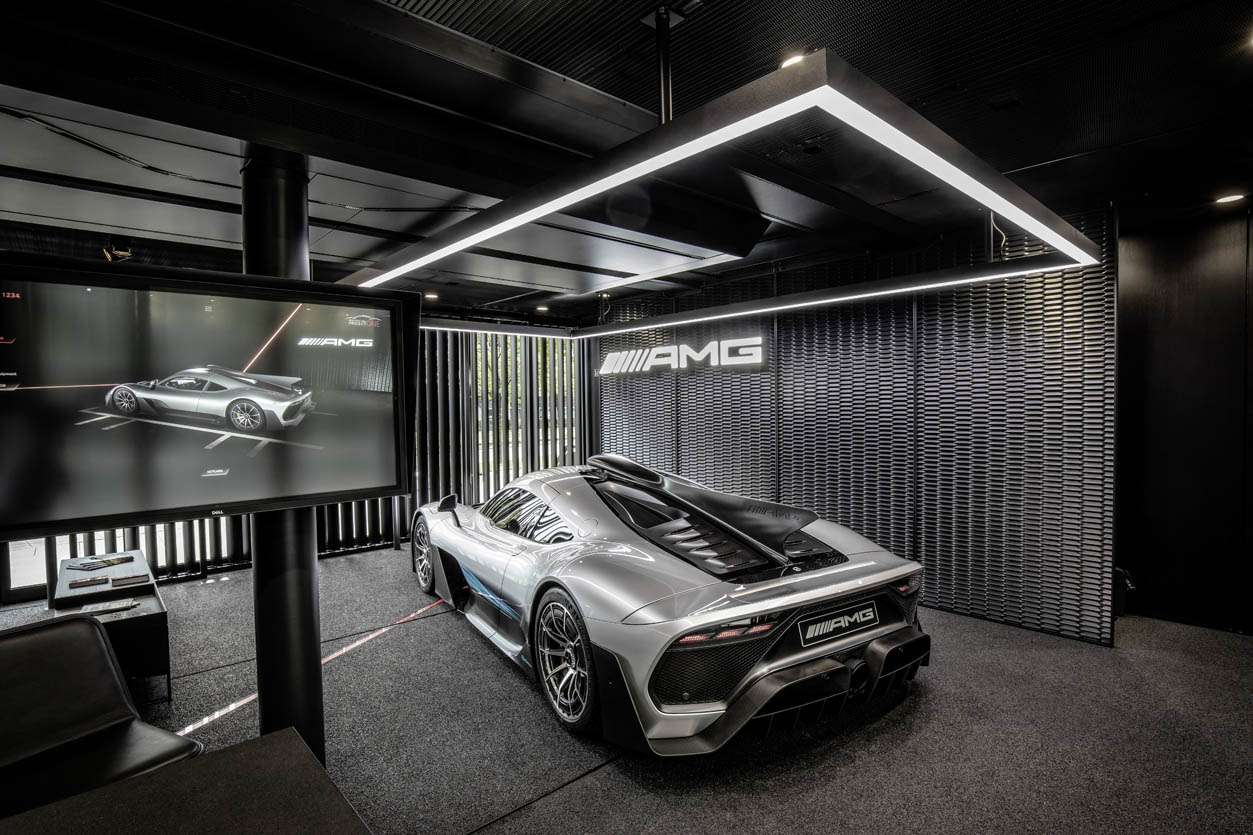 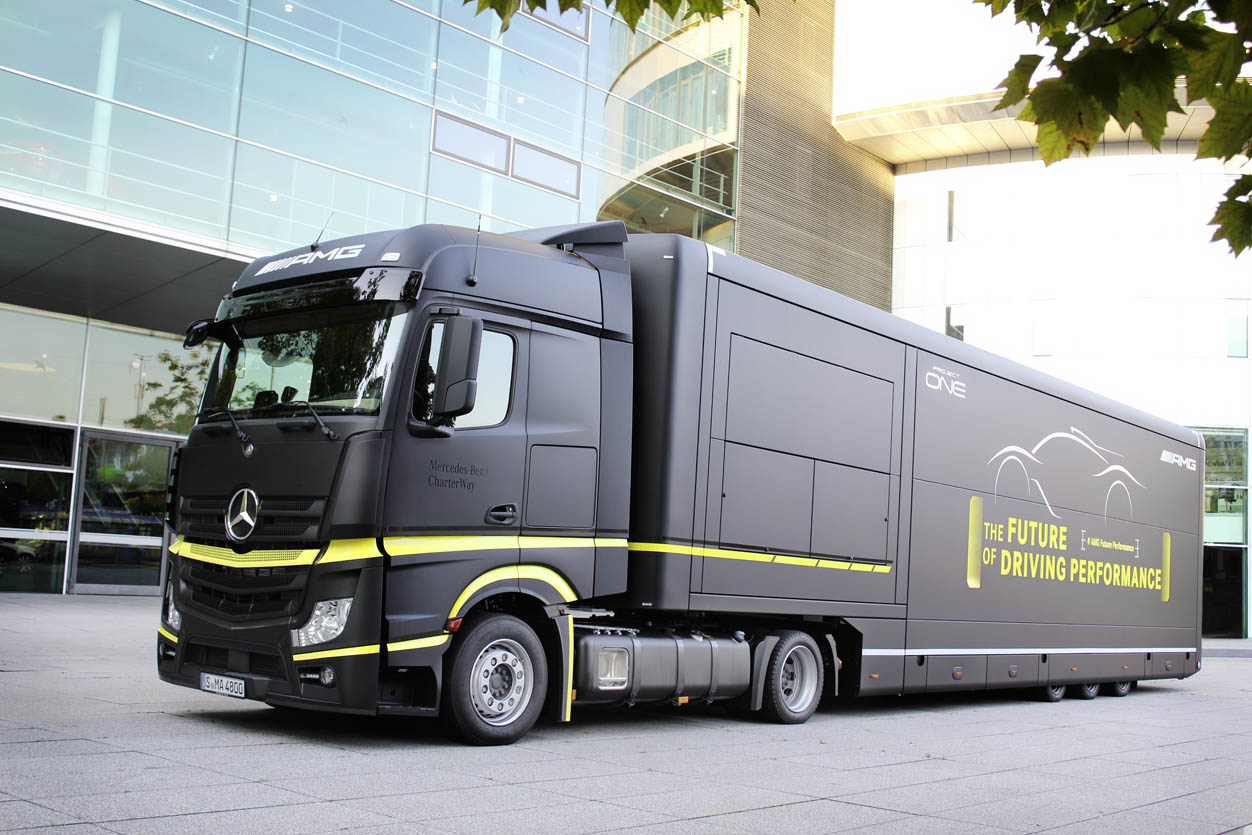 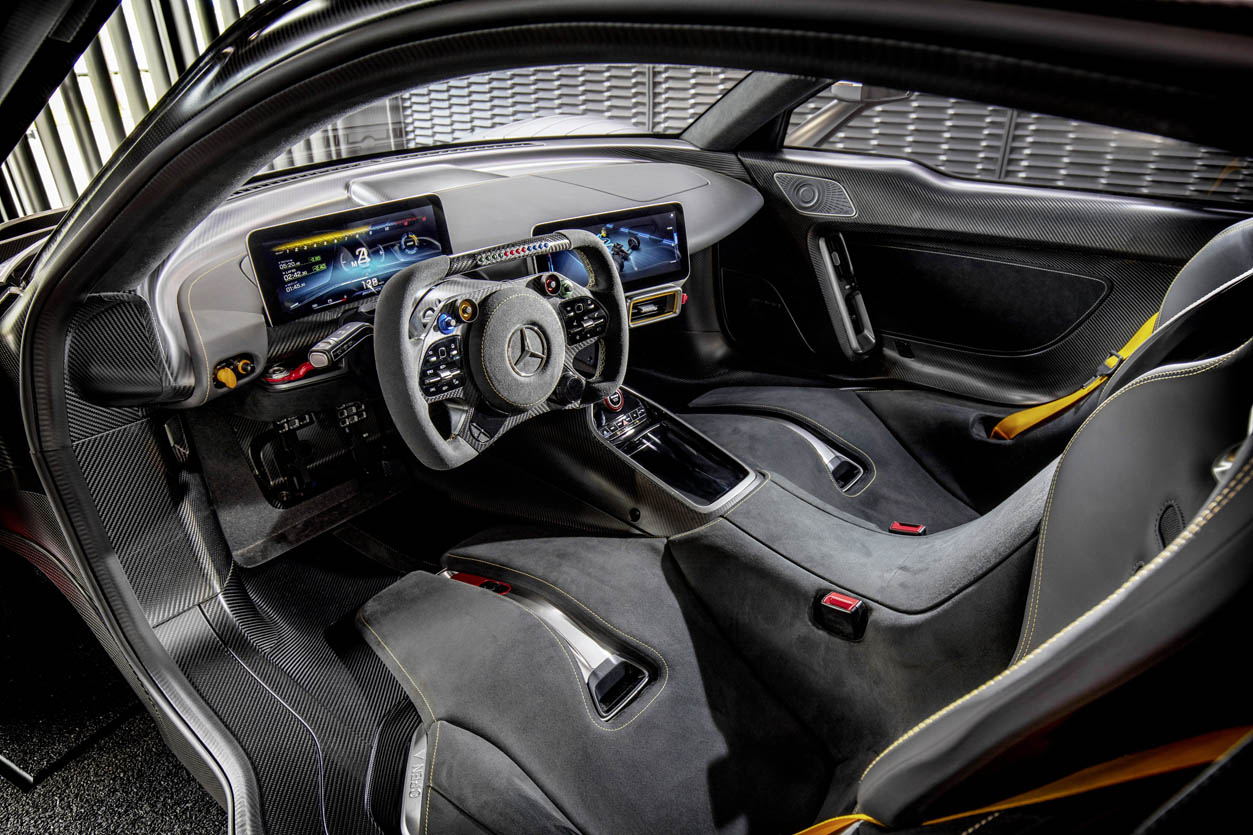