Maybach 57 – The Ultimate Luxurious Car For the New Millenium 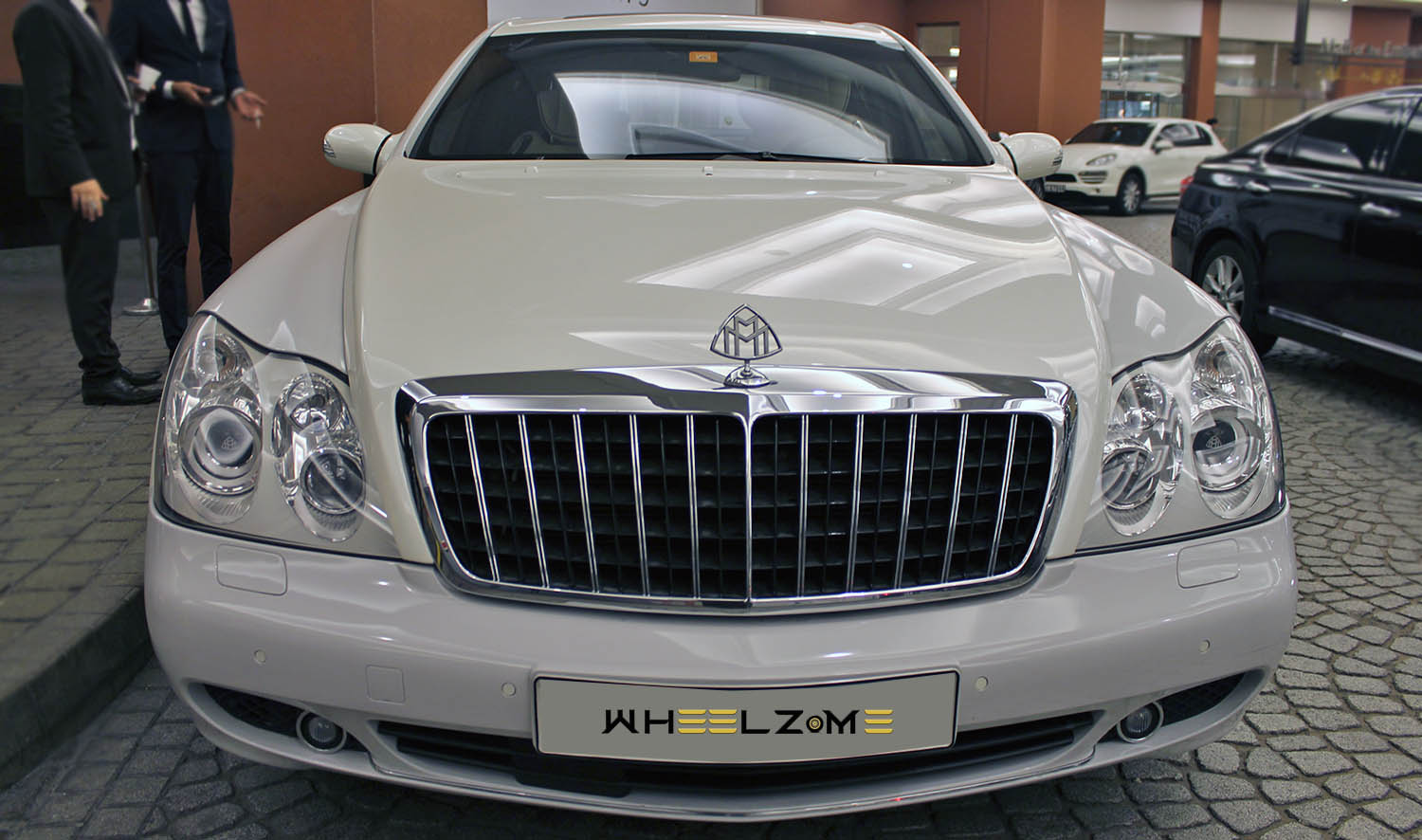 The Maybach 57 (chassis no. W240) and 62 (chassis no. V240) were the first automobile models of the Maybach brand since the brand’s revival by Daimler. They are derived from the Benz Maybach concept car presented at the 1997 Tokyo Motor Show.

The concept car was based on the Mercedes-Benz W140 S-class sedan platform, as were the production models. The Luxury Brand Status Index 2008 placed the Maybach in first place, ahead of Rolls-Royce and Bentley. The models ceased production in December 2012.

Both Maybach models are variants of the same ultra-luxurious automobile. The model numbers reflect the respective lengths of the automobiles in decimetres. The 57 is more likely to be owner-driven, while the longer 62 is designed with a chauffeur in mind.

With the model 57 S, Maybach offers a high-end luxury saloon whose performance and dynamic handling need fear no comparison with a sports car. Particularly discerning motoring enthusiasts who wish to drive their Maybach themselves seek a symbiosis of luxurious comfort and sporty handling. 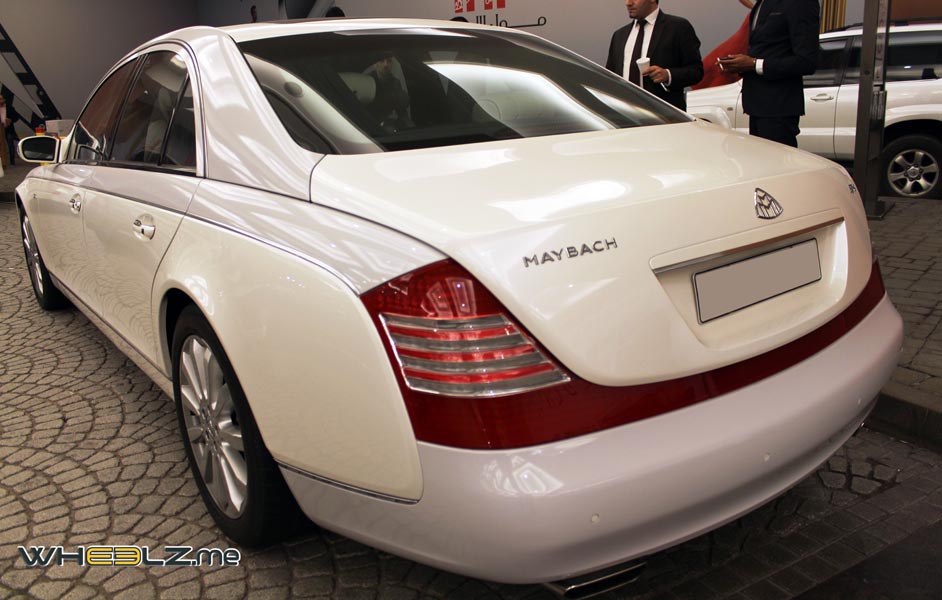 The company offered various options for customers to personalize their vehicles, and provided various equipment combinations.

Maybach revealed the “Zeppelin” nameplate at the 2009 Geneva Motor Show as an additional luxury package that could be ordered on both the Maybach 57 and 62. The name “Zeppelin” was also used for the pre-war models Maybach DS7 and Maybach DS8.

This article is licensed under the GNU Free Documentation License. It uses material from Wikipedia. 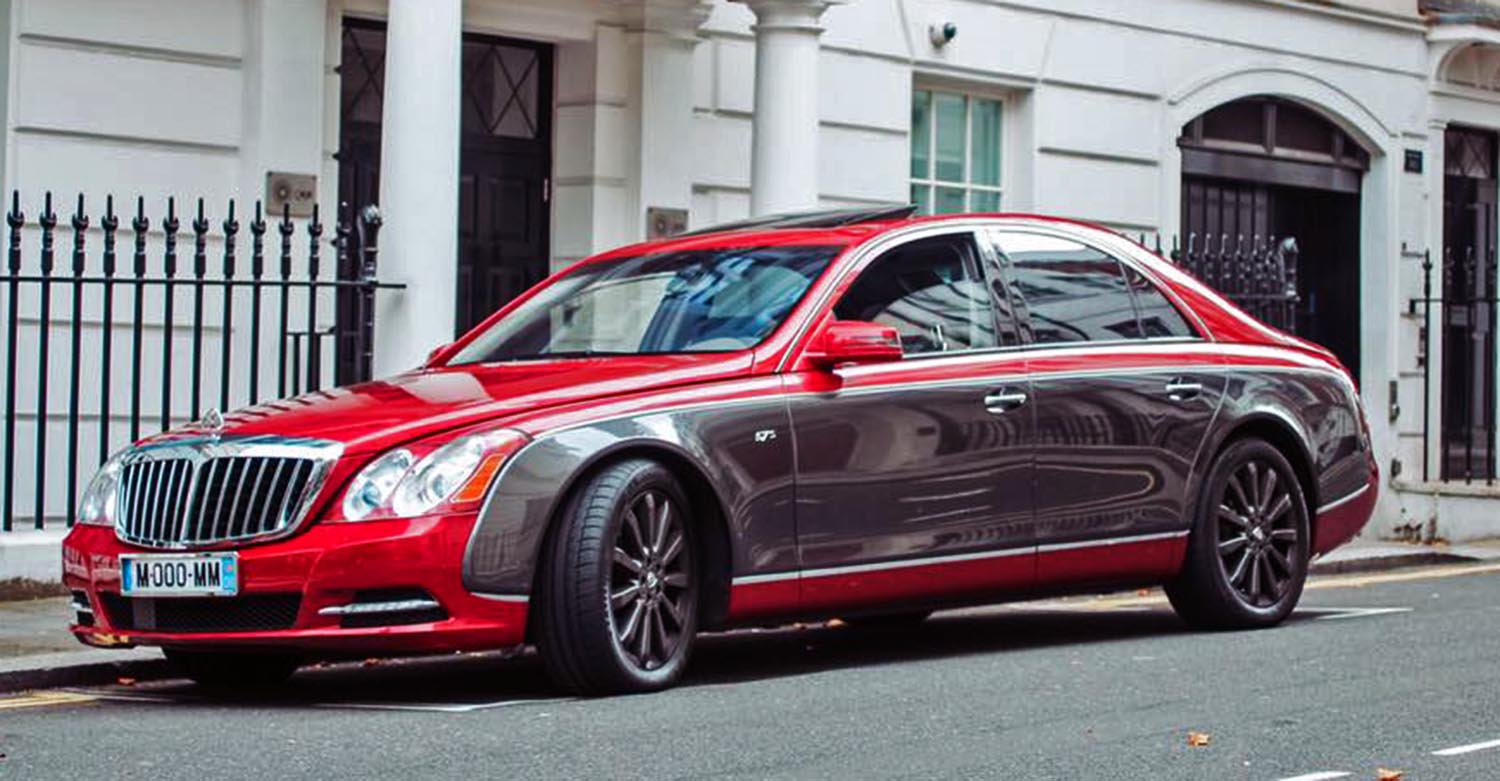 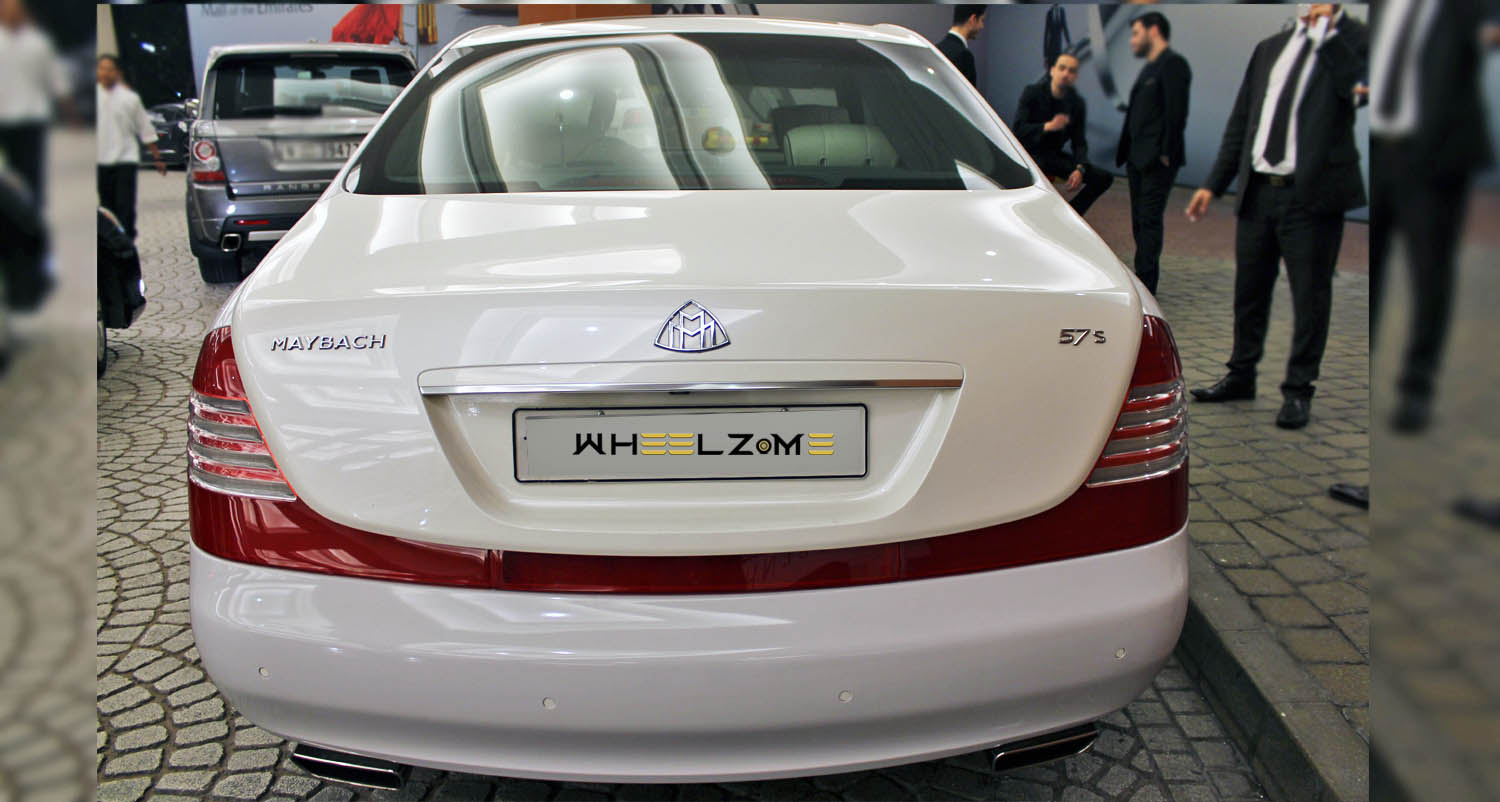 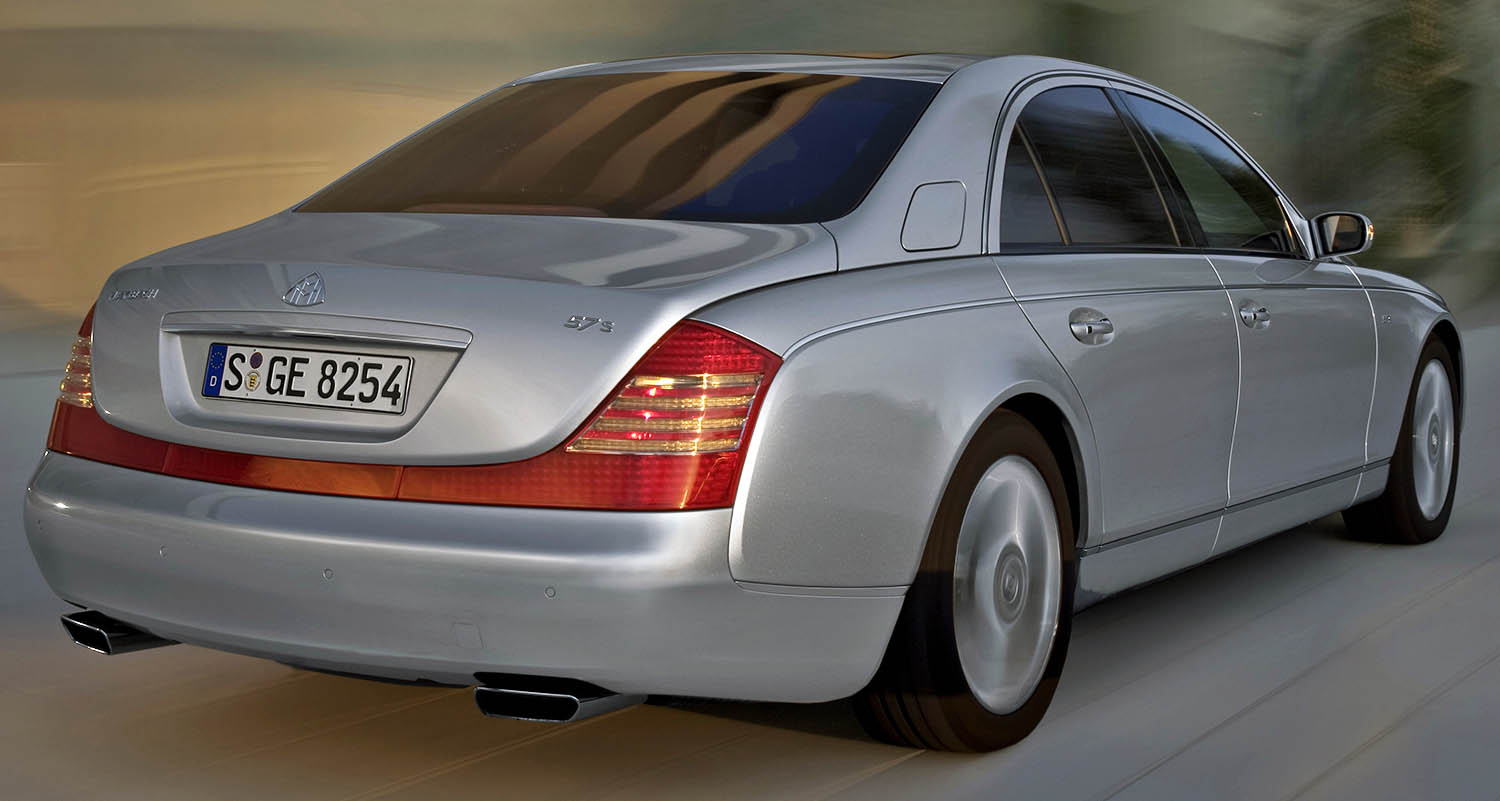 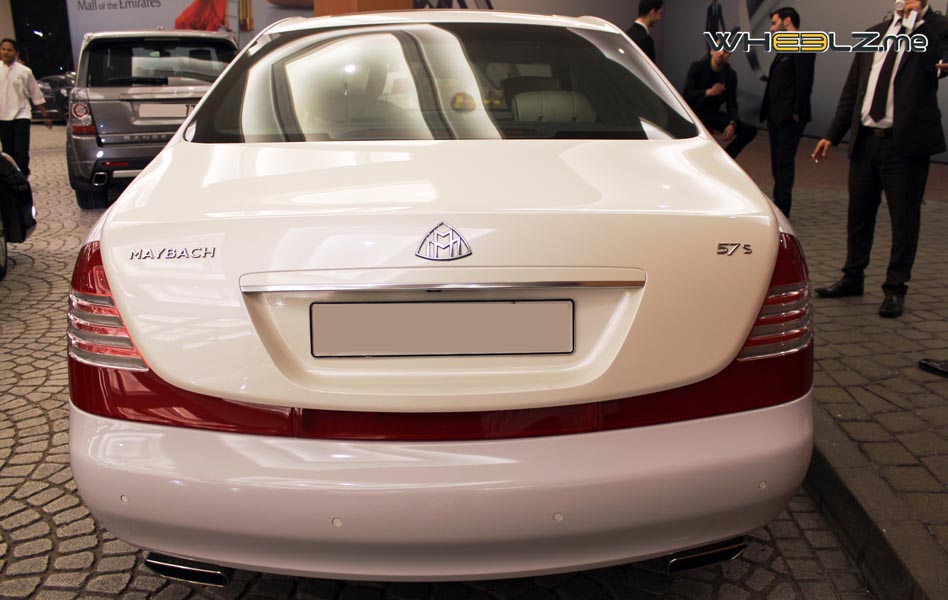 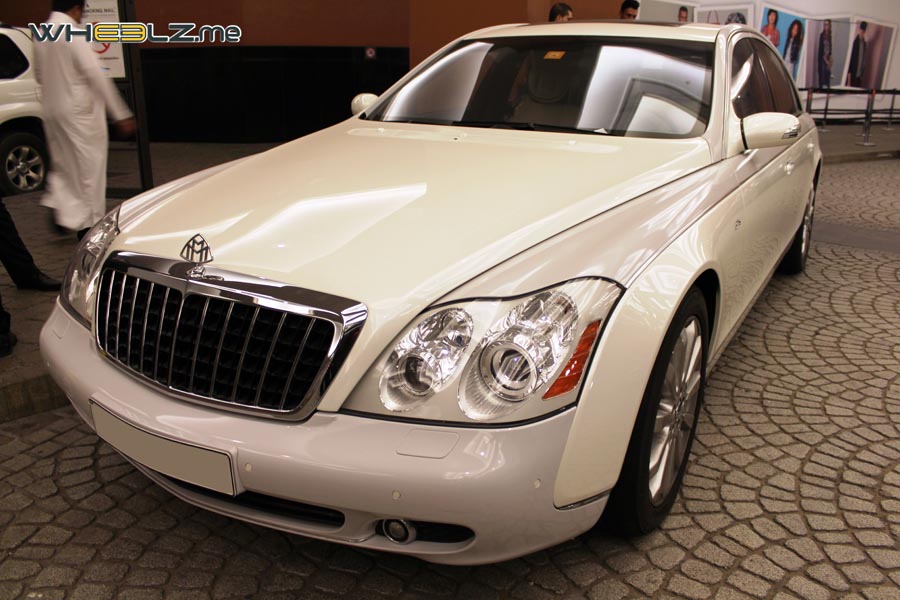 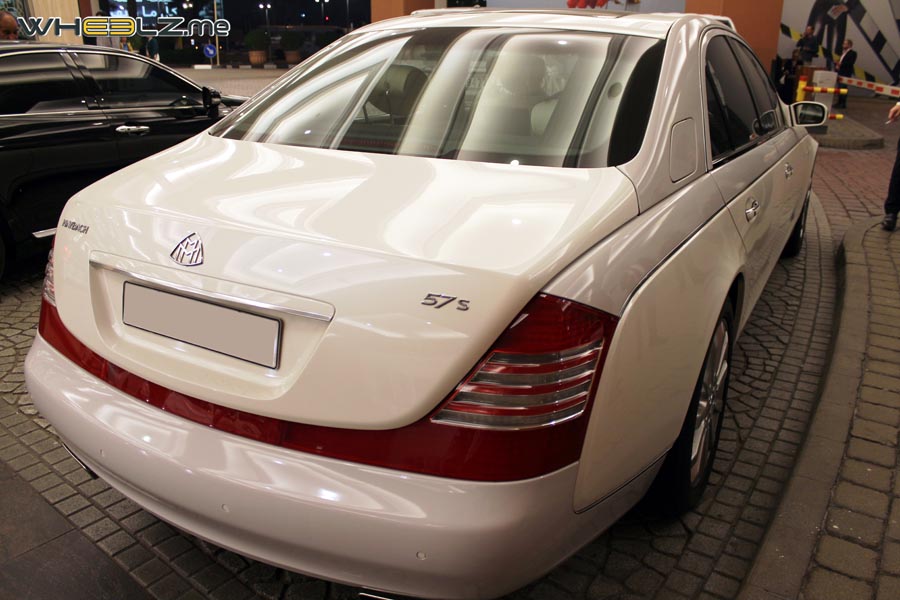 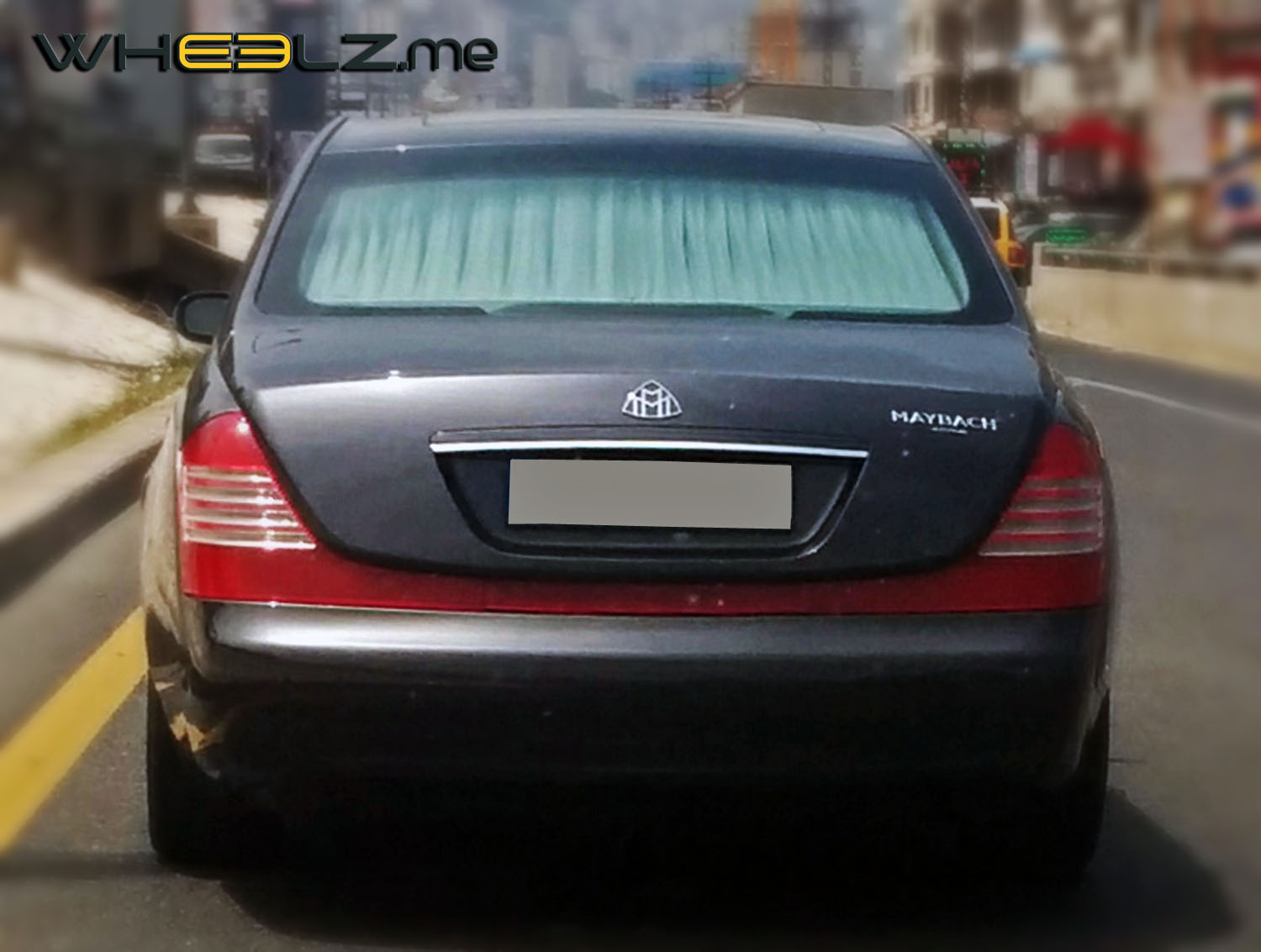 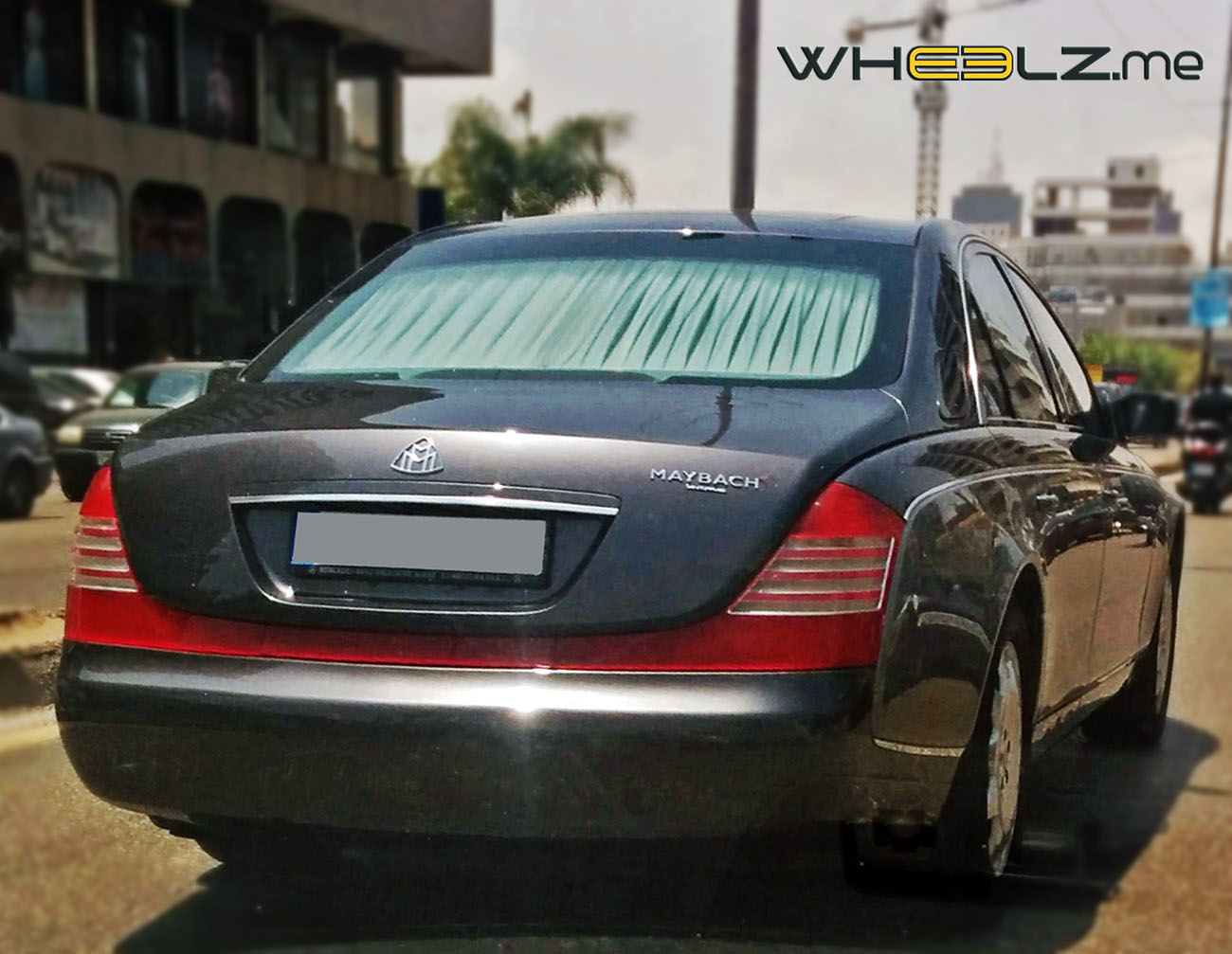 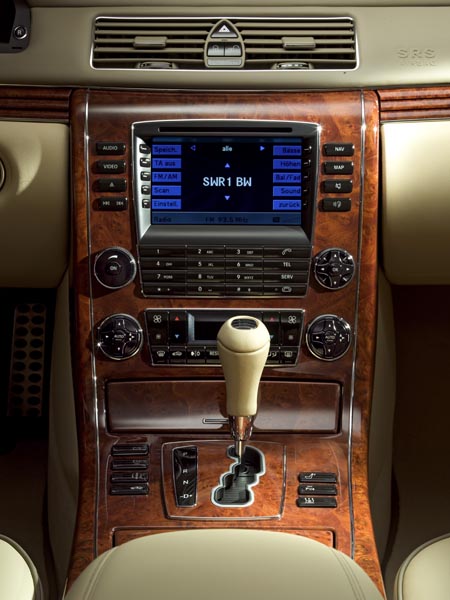 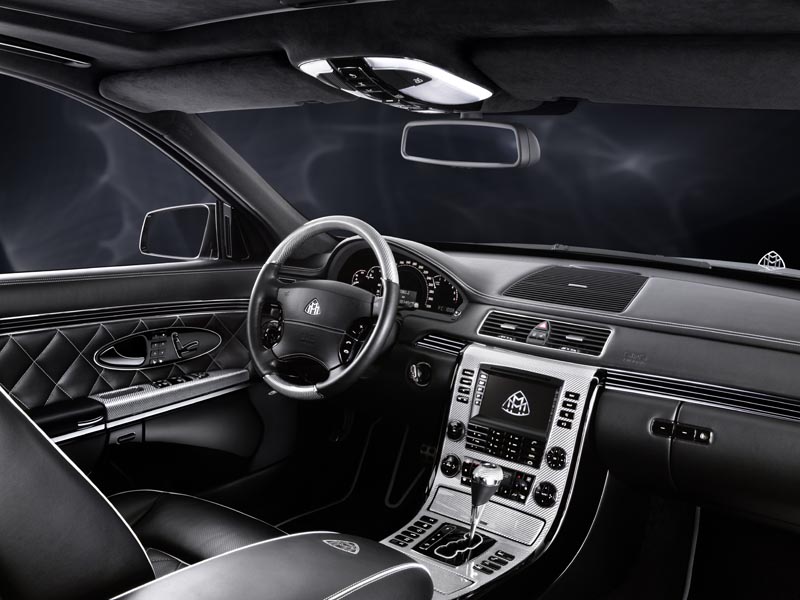 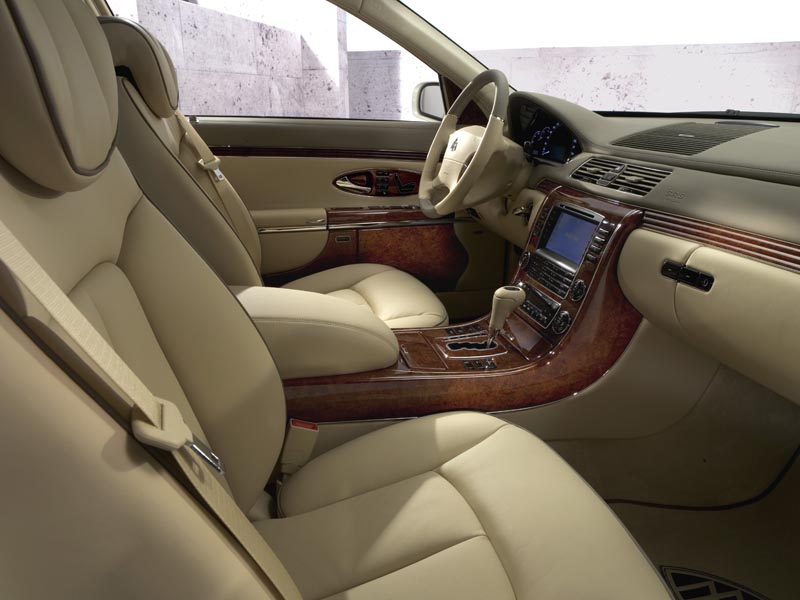 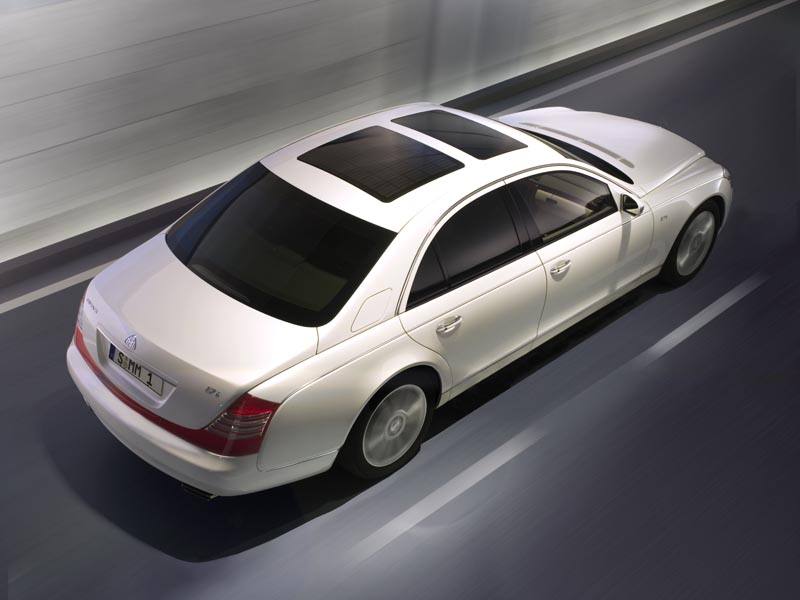 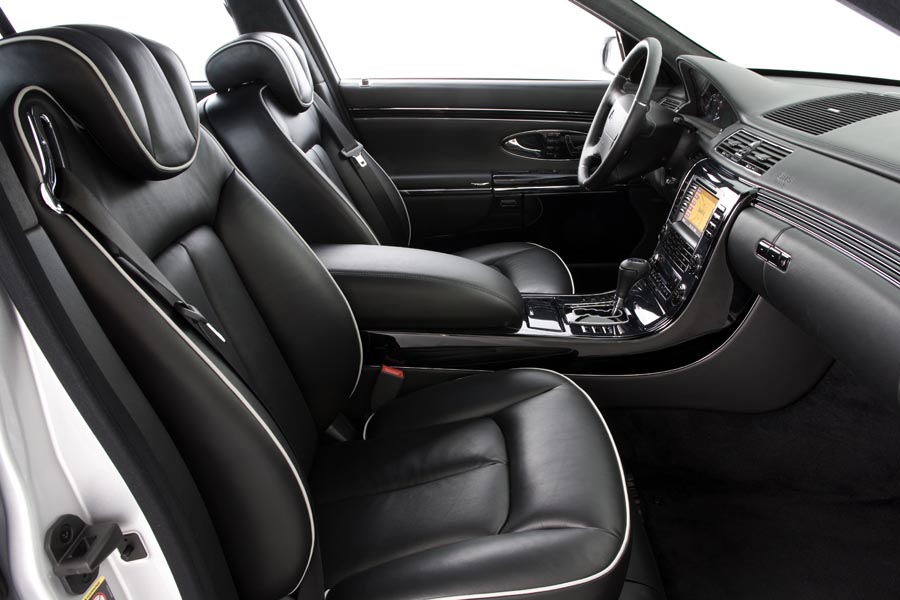 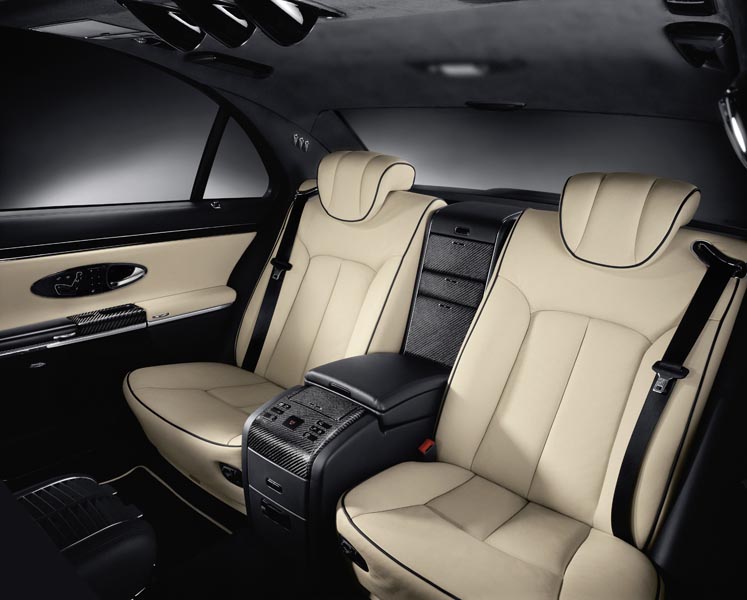 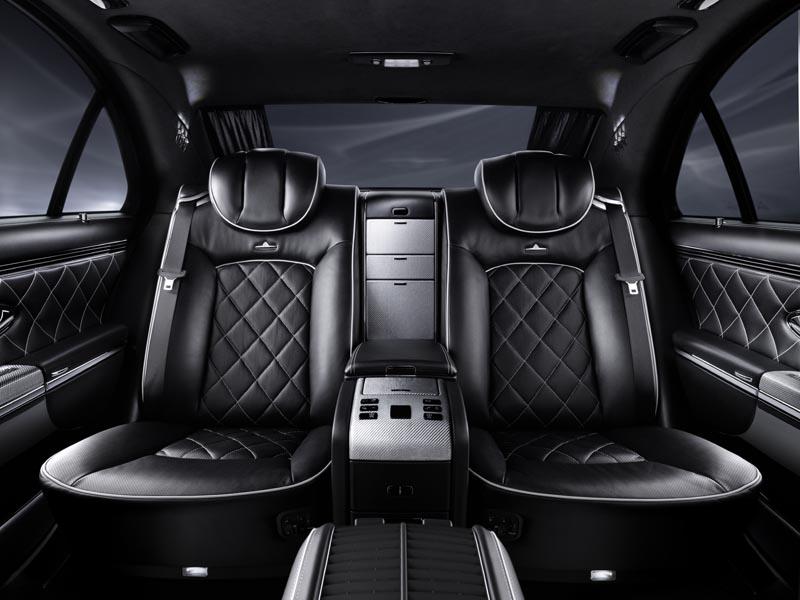 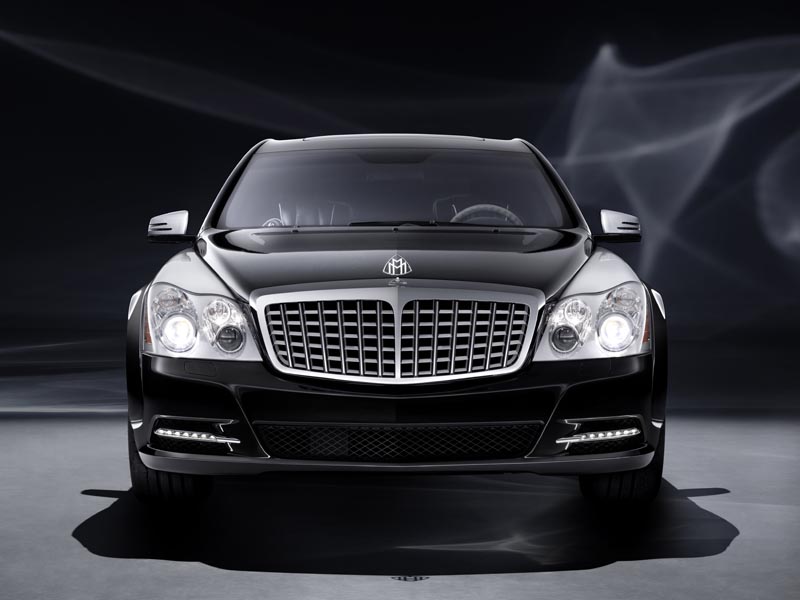 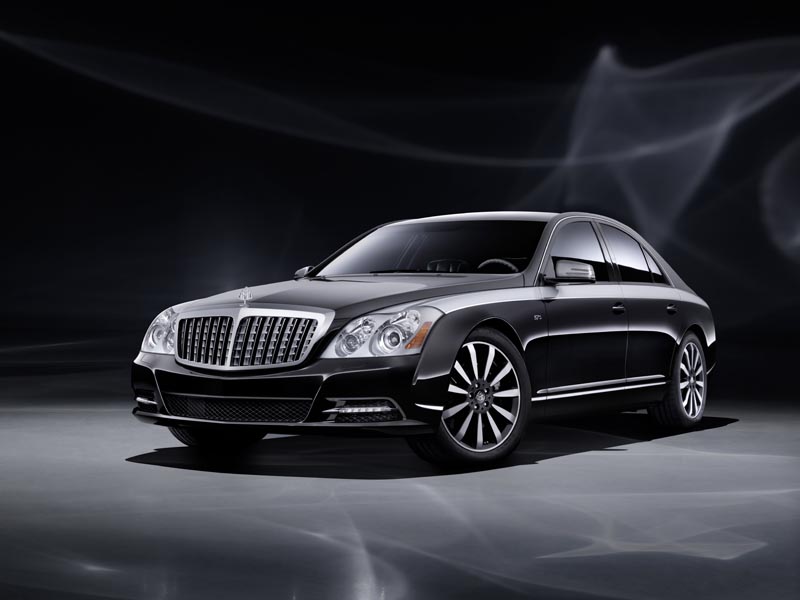 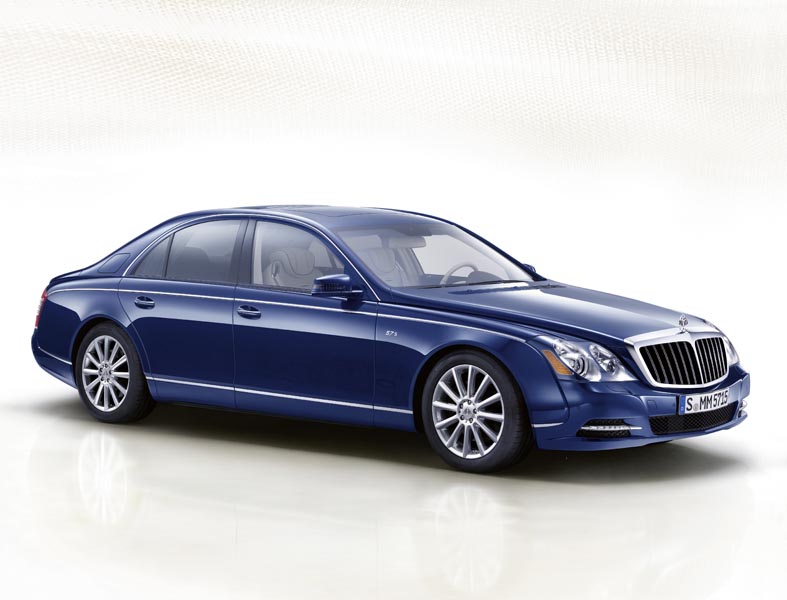 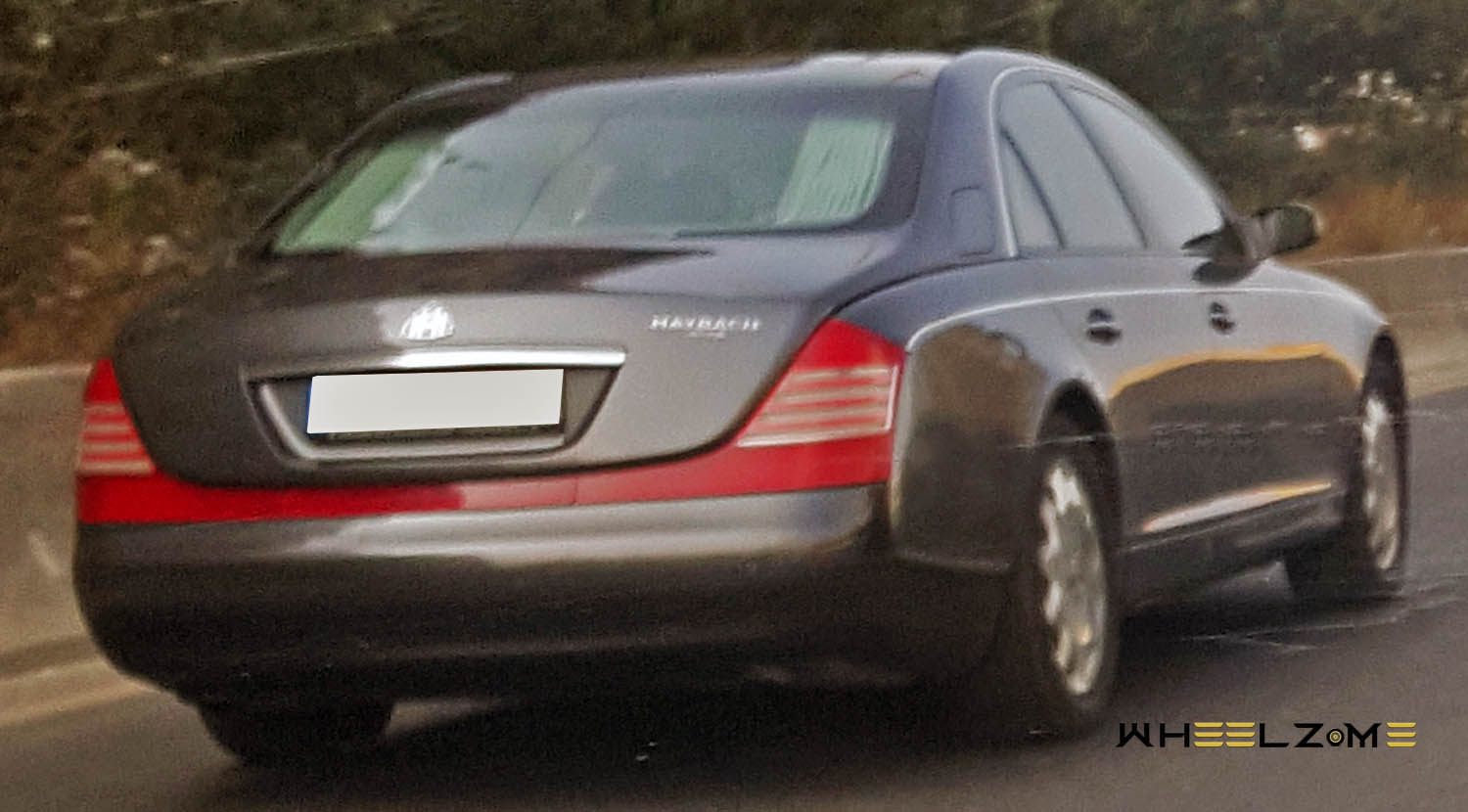