Di Grassi emerged from the last of three mandatory ATTACK MODE activations with enough in-hand to ensure he would make it by in-form Jake Dennis when the Brit jumped for his last 30kW boost. Home-crowd favourite Dennis had followed up yesterday’s win with a start from Julius Bär Pole Position but the Brazilian stretched his advantage over the final few laps into TAG Heuer Added Time to take the chequered flag.

Nyck de Vries came home third, while his Mercedes-EQ teammate – standings leader Stoffel Vandoorne – clambered to fourth from 13th on the grid. His closest title rival Mitch Evans (Jaguar TCS Racing) had made his way as high as fourth from 14th at the start of the race but a late technical problem prematurely ended his London race and dealt a hammer blow to his title chances with retirement from proceedings and a non-score.

Edoardo Mortara (ROKiT Venturi Racing) did his utmost to claim points from 17th on the grid but a scrappy, combative performance could only yield 13th position. Jean-Éric Vergne (DS TECHEETAH) retired early on, seemingly in contact, all but ending his Drivers’ World Championship charge.

Sérgio Sette Câmara finally earned the first points of the season for his DRAGON / PENSKE AUTOSPORT’s team after yesterday running out of usable energy at the death in Round 13 despite hassling the top four throughout. Pascal Wehrlein rounded out the top 10 for the TAG Heuer Porsche Formula E Team.

It now looks to be a head-to-head between Evans and Vandoorne for the title with 58 points on offer in two weeks at the Hana Bank Seoul E-Prix double-header weekend, the final two races of Season 8 in the 16-race calendar The Belgian now holds a commanding 36-point margin over the Jaguar driver in the points table.

LUCAS DI GRASSI, ROKiT VENTURI RACING, #11 said: “[Winning] means everything. Thank you everybody for being here. Congratulations to all my competitors, all the great drivers out there. It was a massive fight with Jake. It was very strategic – using ATTACK MODE at the right moment, saving energy at the right moment. The team gave me the perfect feedback. The car was amazing today and after what happened yesterday, I think we deserve it very much.

“Today, we used ATTACK MODE to create the right energy buffer and then when the time was right we used the energy and opened the gap and just kept it from there.

“Jake was struggling a little bit to the rear of his car I think and I saw that if I could push for two or three laps it was enough because here was very hard to overtake. So thanks to the guys that made it the perfect car today.”

JAKE DENNIS, AVALANCHE ANDRETTI, #27 said: “Obviously [it was] a really difficult race today. Lucas was incredibly fast and we were sorting out a couple of things with the car today which makes life really difficult but nevertheless if someone told me this weekend I was going to finish first and second in front of a home crowd. Honestly the race was so physical and genuinely having the British support made a big difference so thank you to all the fans, thank you so much this weekend, you’ve been absolute legends. I’ve just thoroughly enjoyed the whole weekend and now we can go and celebrate.

“You’ve always got to be careful of the Flying Dutchman behind you. He’s obviously incredibly fast so it was a challenging race the last 10 laps, but we held on and finished a deserved P2. Well done to Lucas, all credit to him and big shout out to my team this weekend you’ve absolutely smashed it.”

NYCK DE VRIES, MERCEDES-EQ FORMULA E TEAM, #17 said: “I wanted to consolidate because seven or eight laps until the end something broke on the left front suspension so I was really afraid I wouldn’t finish the race. Perhaps if it wasn’t for that we could have showed a bit of attack on Dennis later in the race, but overall we are happy to consolidate a good team result and good points for the team. 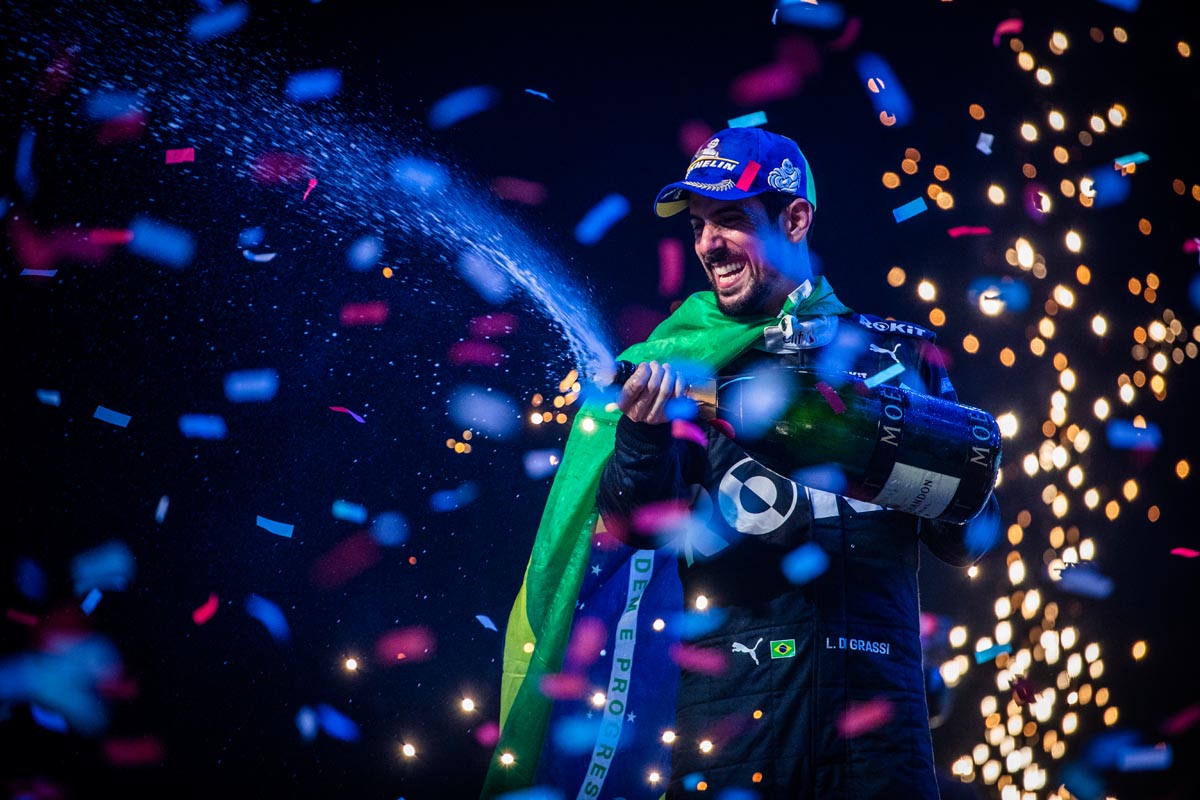 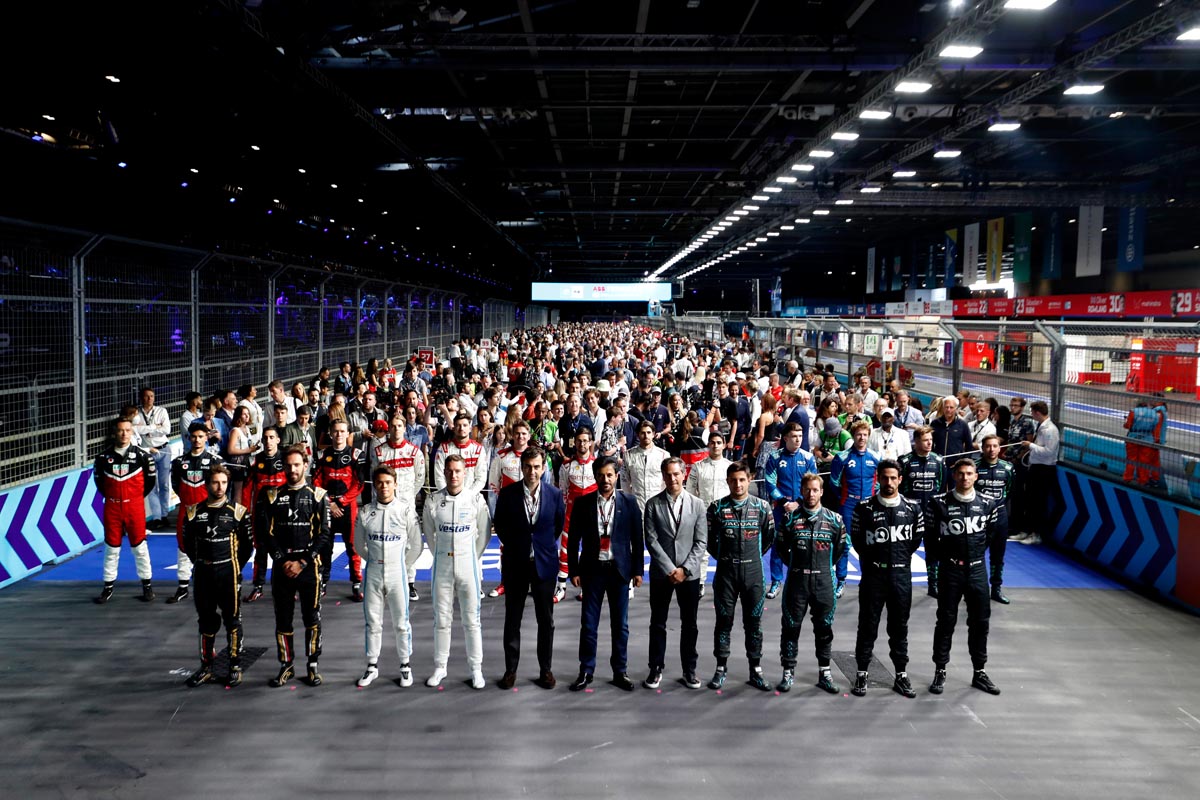 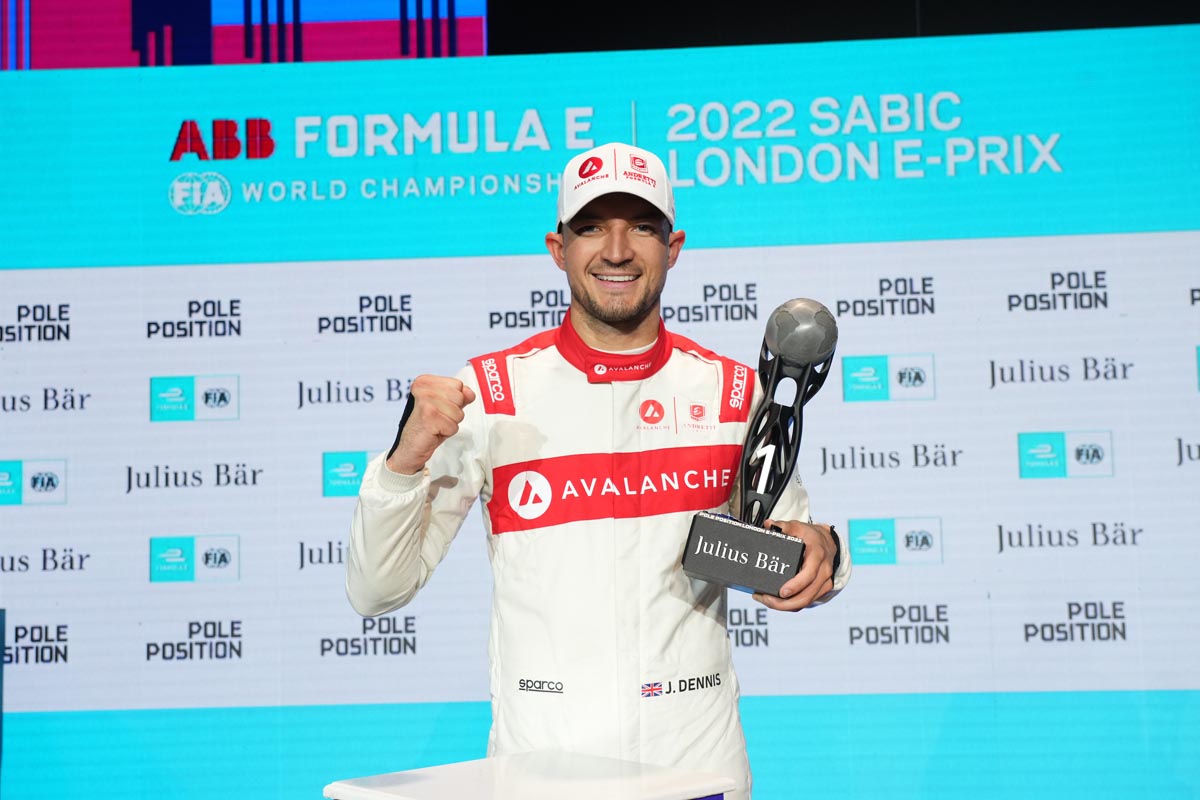 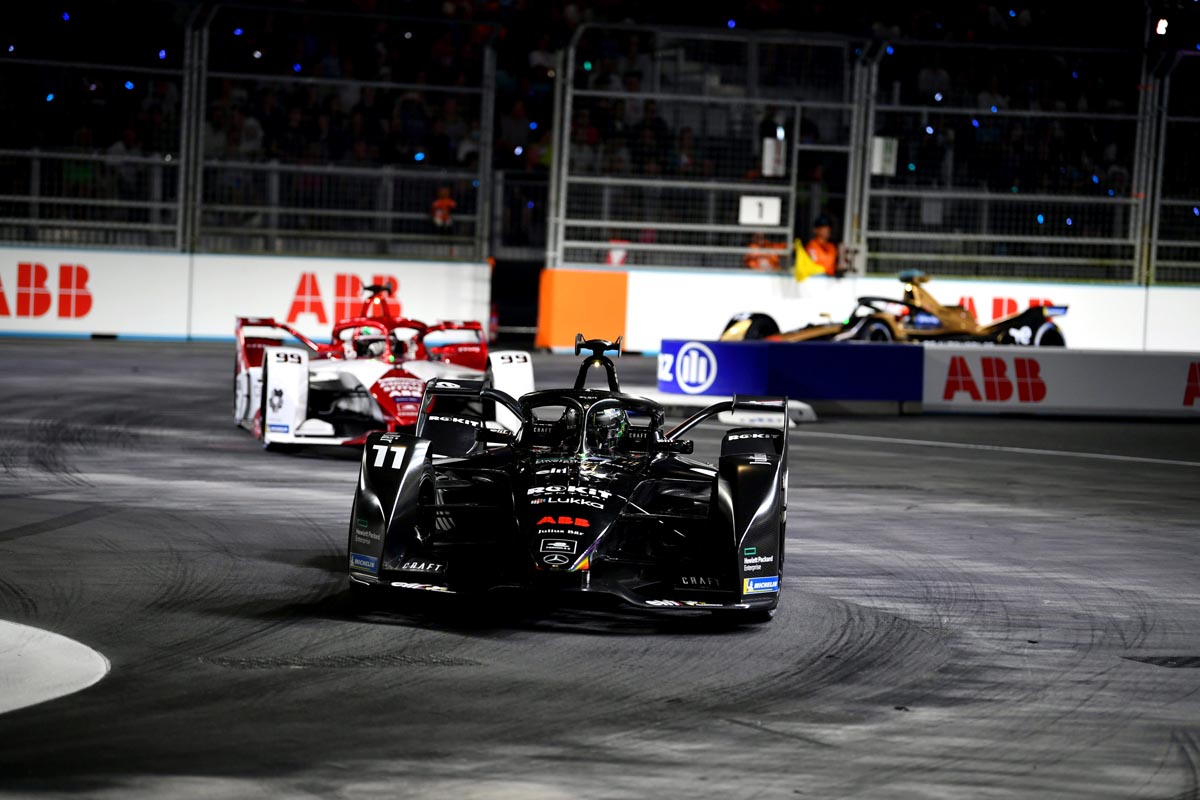 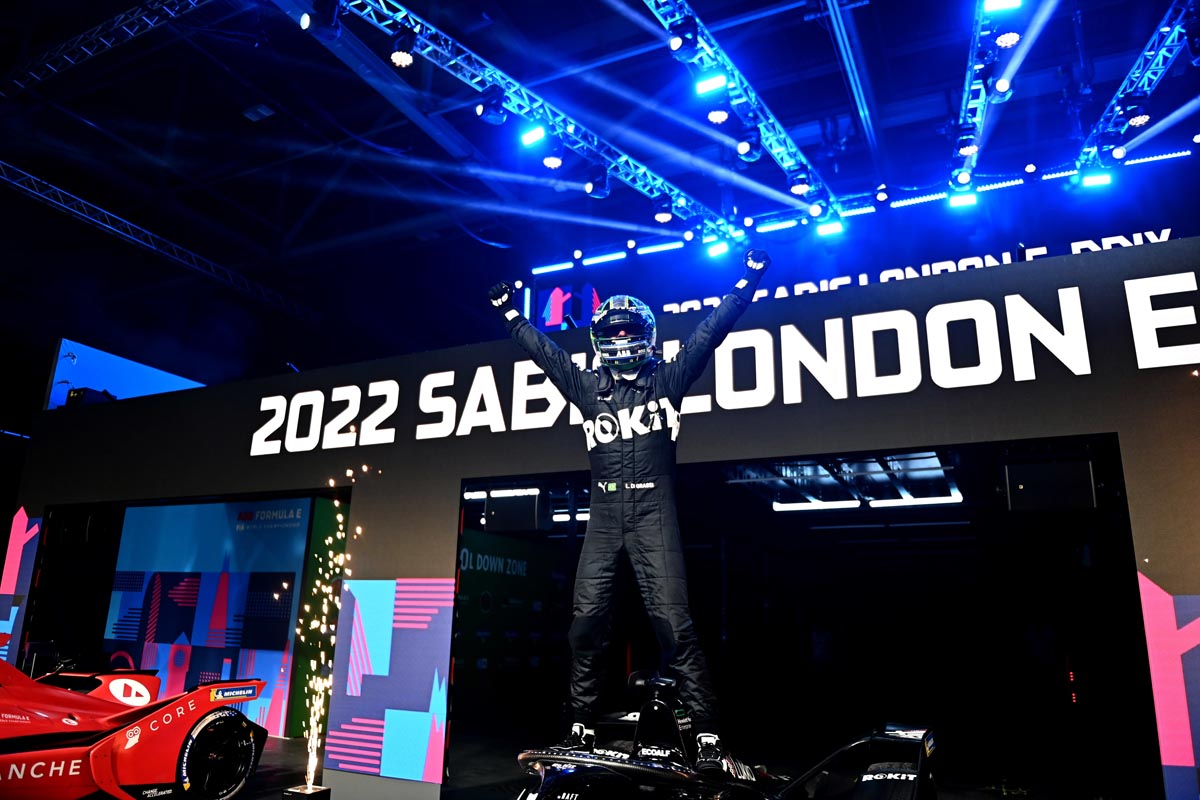