The New Lotus Emira GT4 – From The Road To The Racetrack 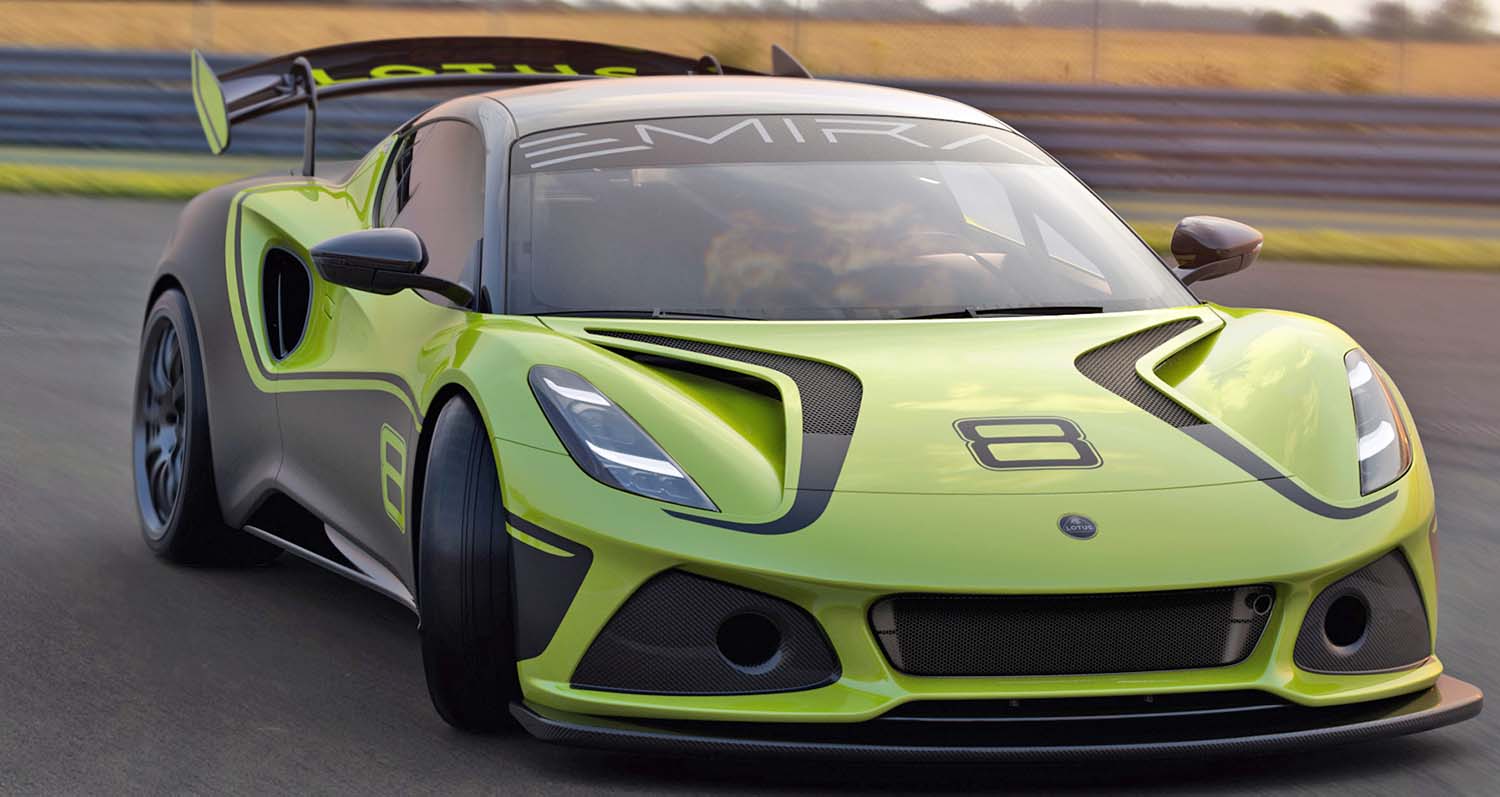 Lotus, one of the most famous names in world motorsport, has revealed an all-new competition-spec GT4 challenger and at its core is the critically acclaimed Emira sports car.
The culmination of more than 70 years of innovation on the road and track, it marks the start of an exciting new era in performance GT racing for Lotus.
Developed in collaboration with project partner RML Group, the race-ready concept is yet another milestone in the transformation which is taking place in every area of the Lotus business and brand.
Following the July launch of the Lotus Emira and its dynamic debut at Goodwood Festival of Speed, Lotus and RML Group are committed to writing a successful new chapter in the legendary Lotus motorsport story.
Most recently, that has been via the Evora GT4, which won prestigious races and championships including in British GT, Dubai 24hrs, Barcelona 24hrs, European GT, Sepang 12hrs and the Pirelli World Challenge.
Almost all modern Lotus road cars have had race-ready siblings and the Emira is no exception. Each customer car will be a homologated performance machine, hand-built with lightweight motorsport components and equipment to meet the latest safety regulations.
The Hethel-based development team has focused on precision engineering to deliver outstanding dynamics and high-speed stability. The advanced composite bodywork makes the car exceptionally lightweight and, coupled with Toyota’s race-proven 3.5-litre V6 engine and optimised GT4 aerodynamics derived from the road-going Emira’s advanced exterior design, the Emira GT4 promises to be more than competitive.
Richard Selwin, Race Programme Manager, Lotus, commented: “The all-new Emira GT4 is an exciting next step following the hugely successful launch of the Emira road car. We have worked hard with the team at RML Group to ensure this next-generation of Lotus GT car will deliver race-winning performance.” 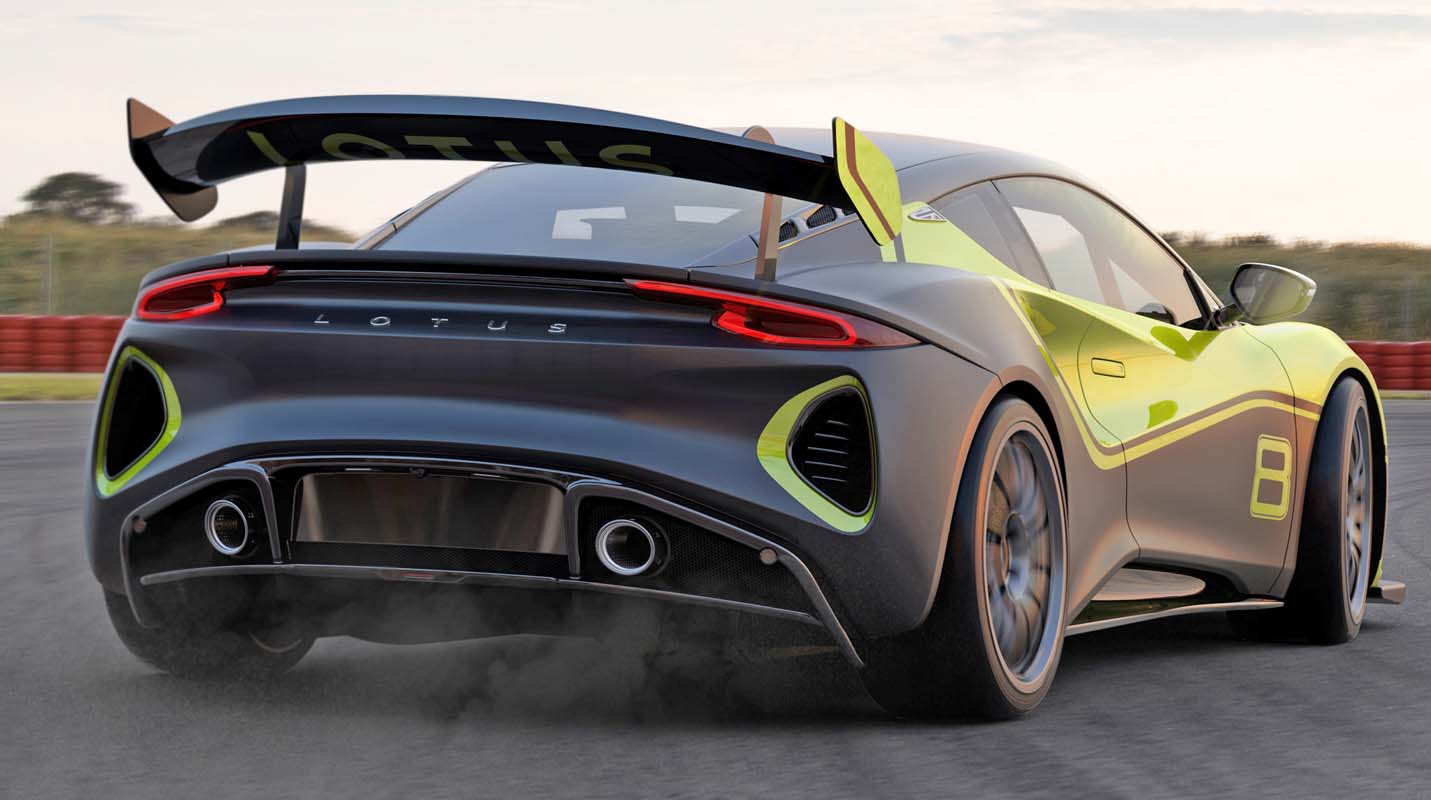 Simon Holloway, Commercial Director, RML Group, commented: “We are delighted to be collaborating with Lotus on the all-new Emira GT4 Concept. Both companies have a long and successful motorsport pedigree, and to bring that together at such an exciting time for Lotus is a welcome validation of our vision and values.”
Gavan Kershaw, today the Director of Vehicle Attributes for Lotus but previously a GT championship-winning driver of Lotus race cars, has been involved in the development of the Emira GT4 from the start. He commented: “The all-new chassis on which the Emira has been developed is the perfect starting point for a high-performance race car. Everyone at Lotus is so excited to be returning to world motorsport and to be doing so with such a competitive race car.”
Lotus has been synonymous with racing success ever since the Mark I, a trials car hand-built by founder Colin Chapman in 1948, and the company has pioneered many of the technical innovations which make racing the thrilling sport it is today. The impressive roll-call of honours includes seven Formula 1 Constructors’ titles, six Drivers’ Championships and the Indianapolis 500.
The return to world motorsport is a key pillar of the company’s transformation. Earlier this year Lotus Engineering, the consultancy division of the business, became technical partner to JBXE, the Extreme E race team led by F1 world champion Jenson Button.
The Lotus Emira GT4 will be officially launched later this year at an event on the Hethel test track, the iconic 2.2-mile circuit which has hosted the development of some of the world’s most famous race cars.
Lotus aims to build a limited number of Emira GT4 race cars for the 2022 season, increasing production for 2023 in line with global demand.
Interested parties are invited to contact the Lotus motorsport department directly via motorsport@lotuscars.com
Lotus Emira GT4 tech spec and target performance data 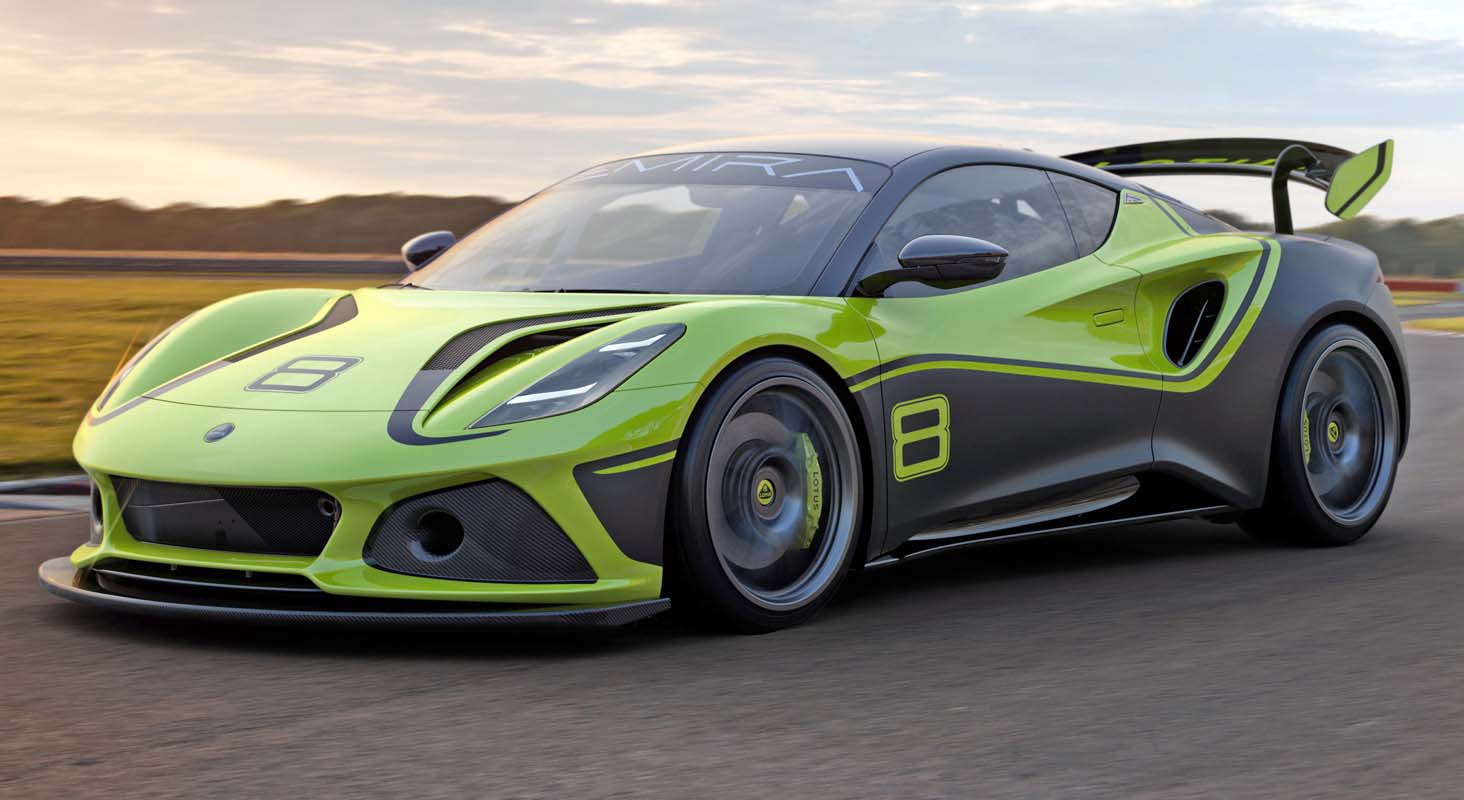 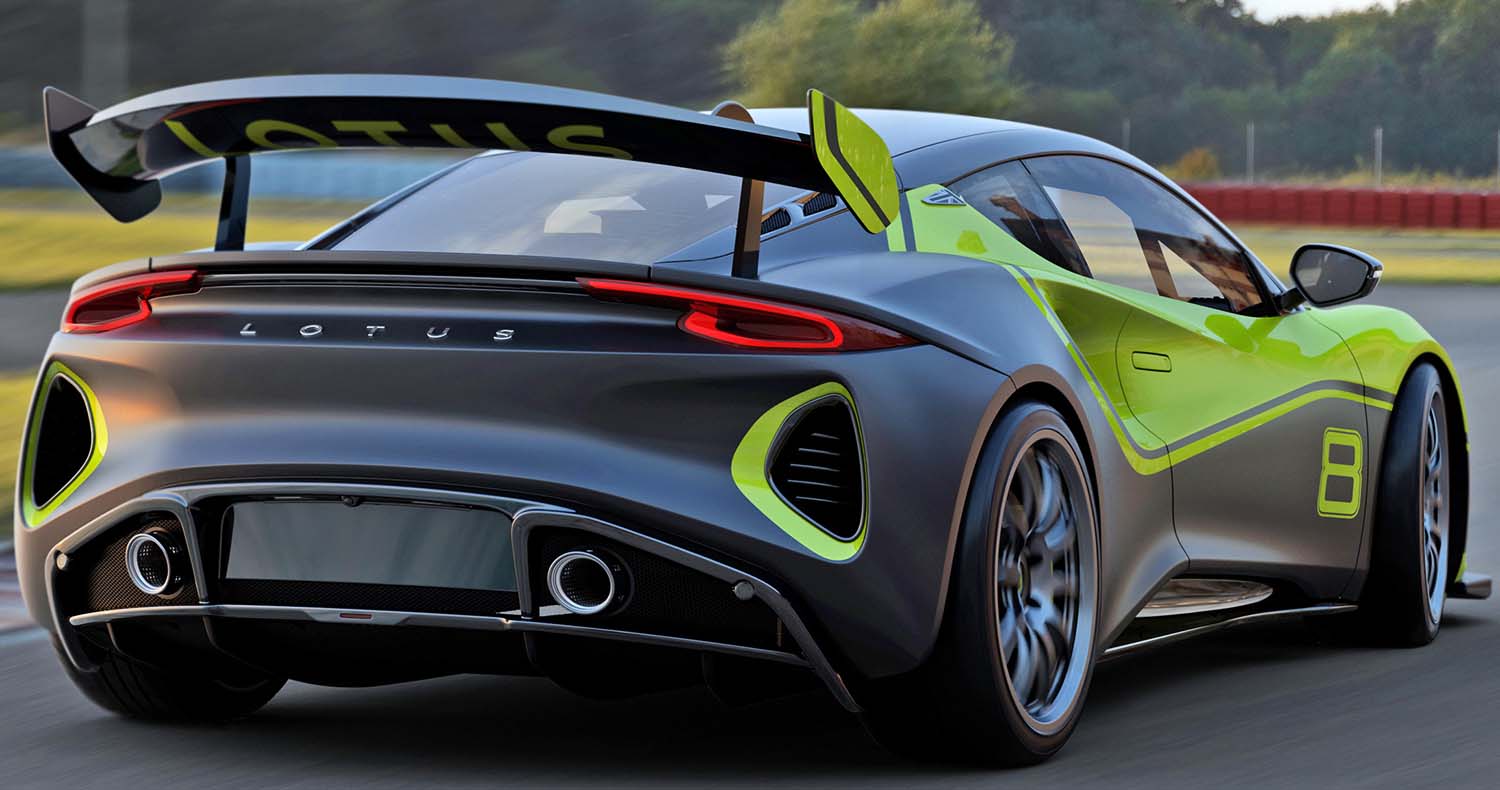 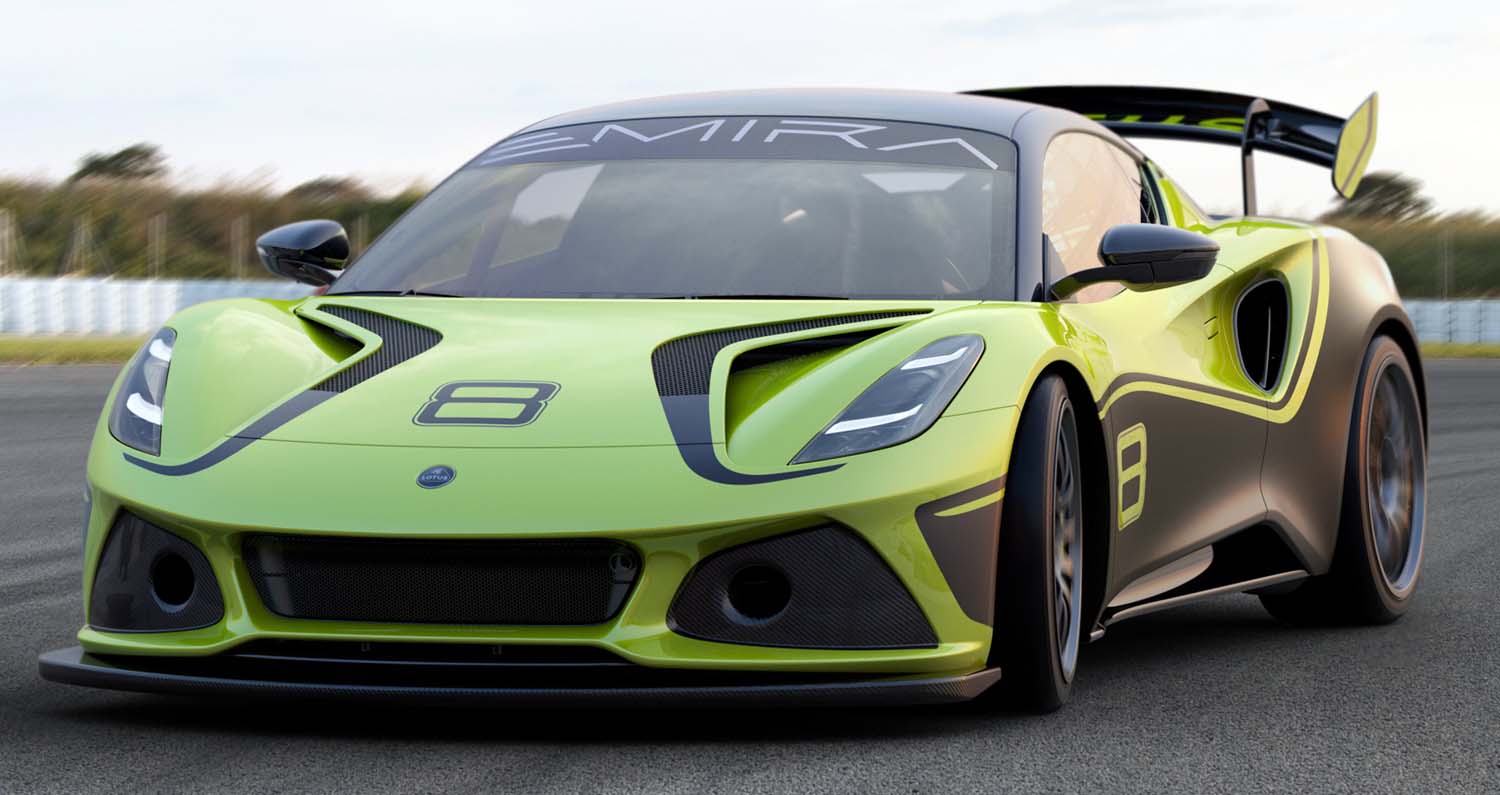 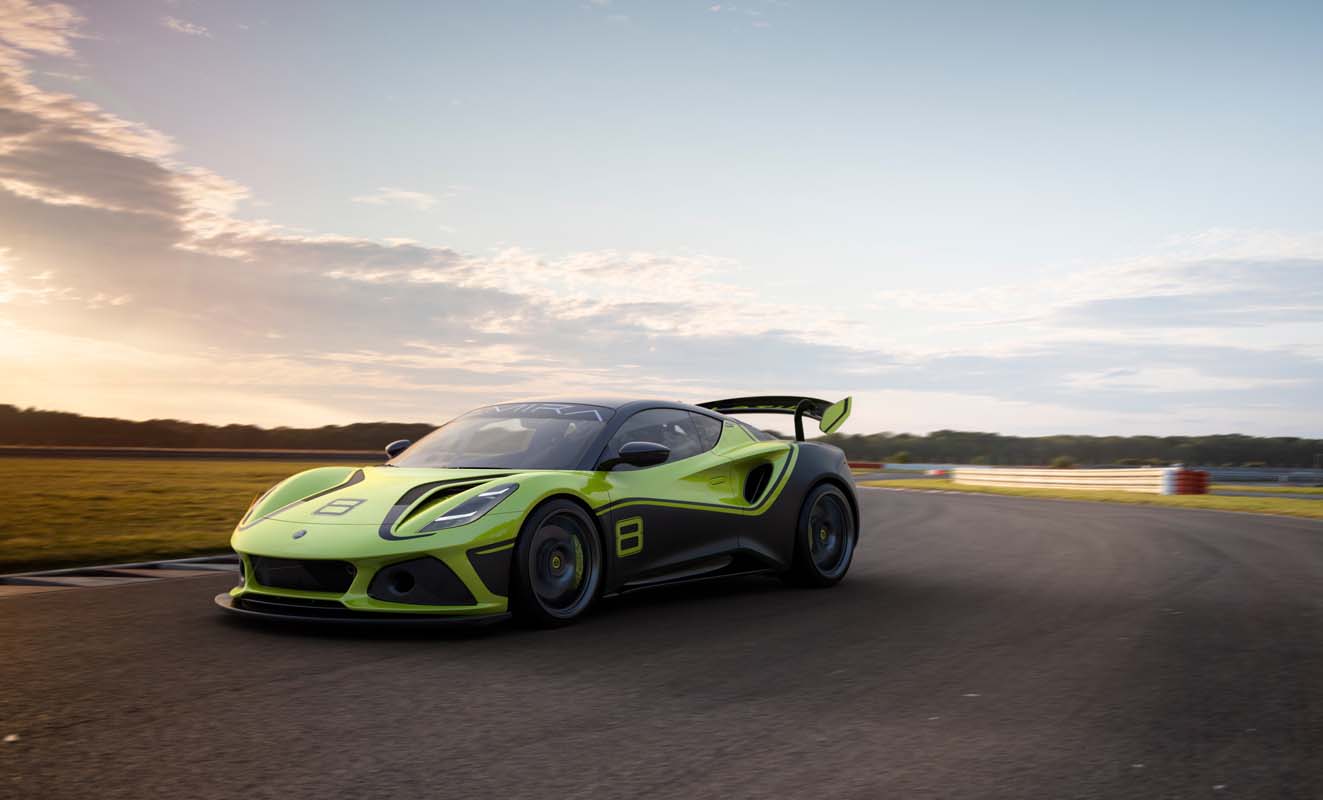 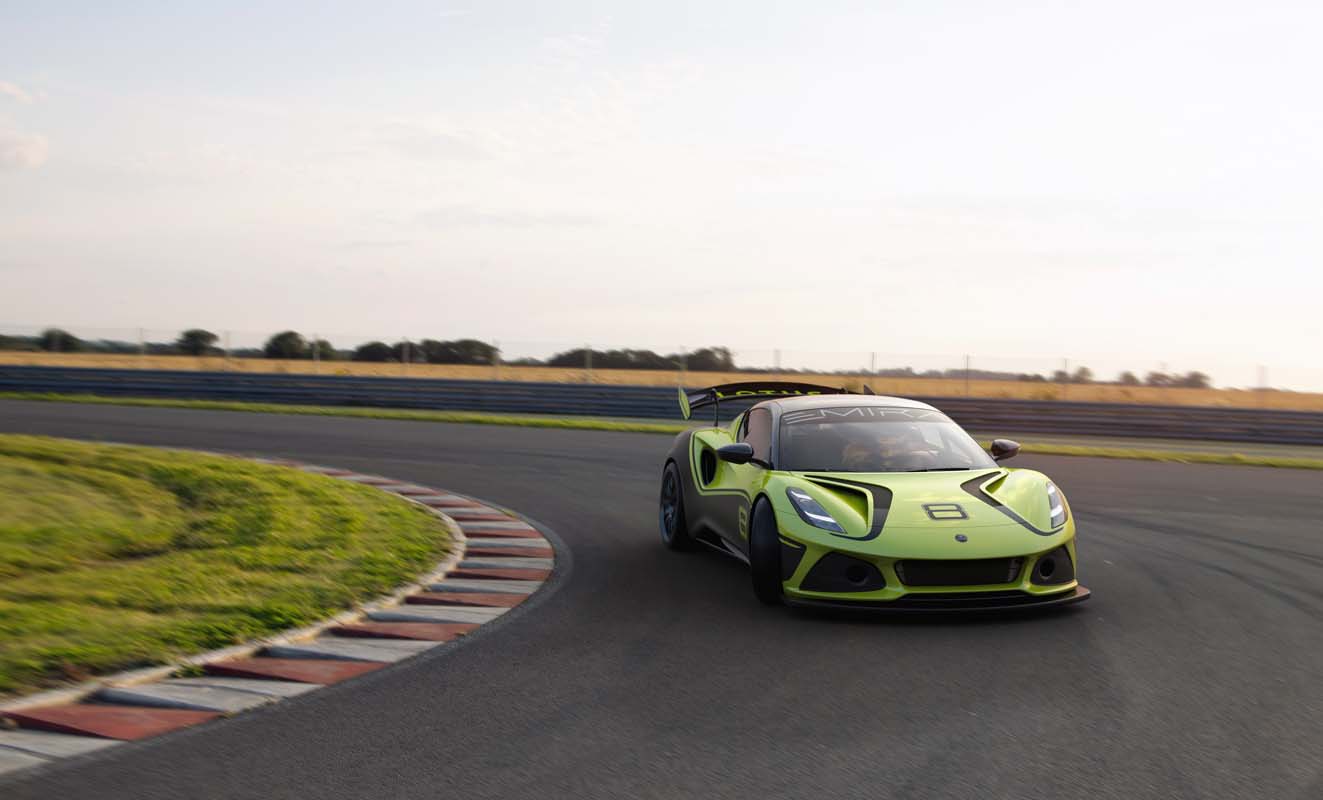 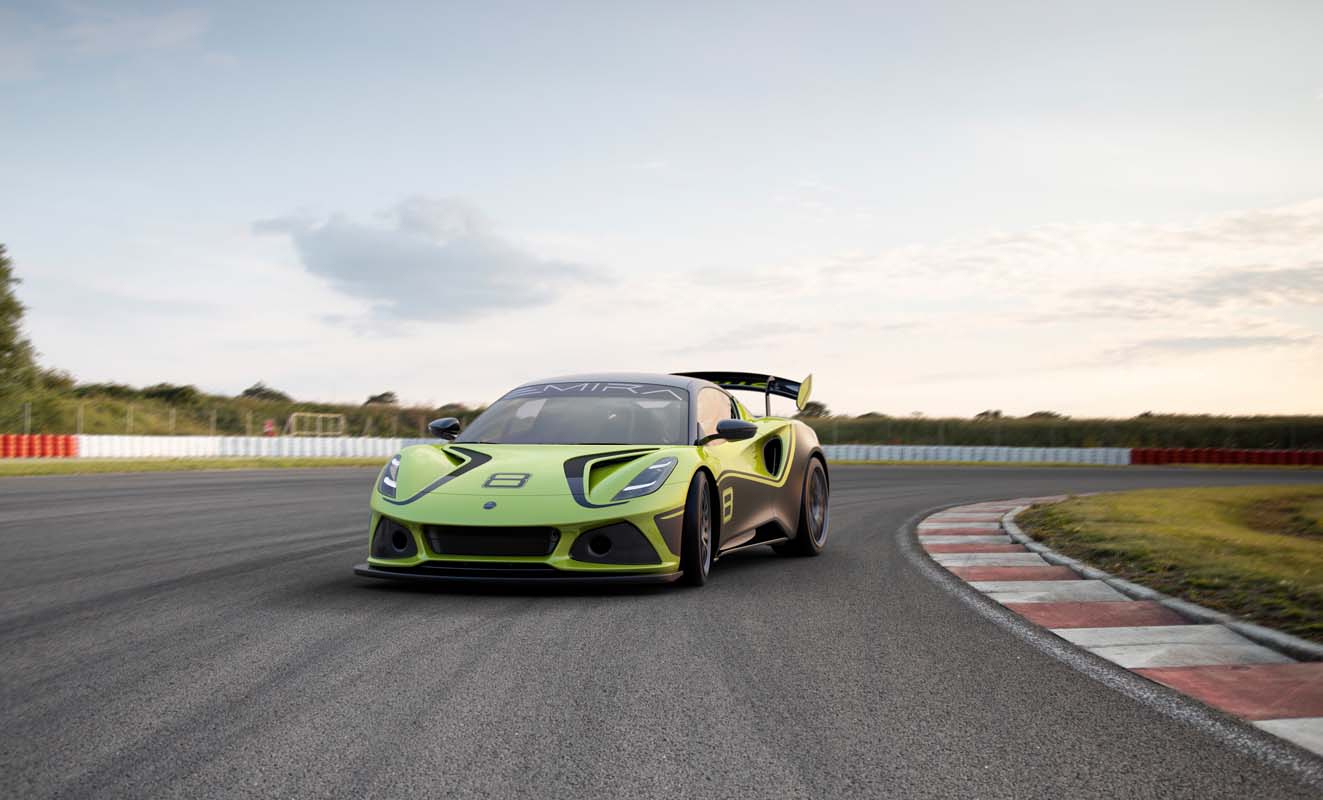 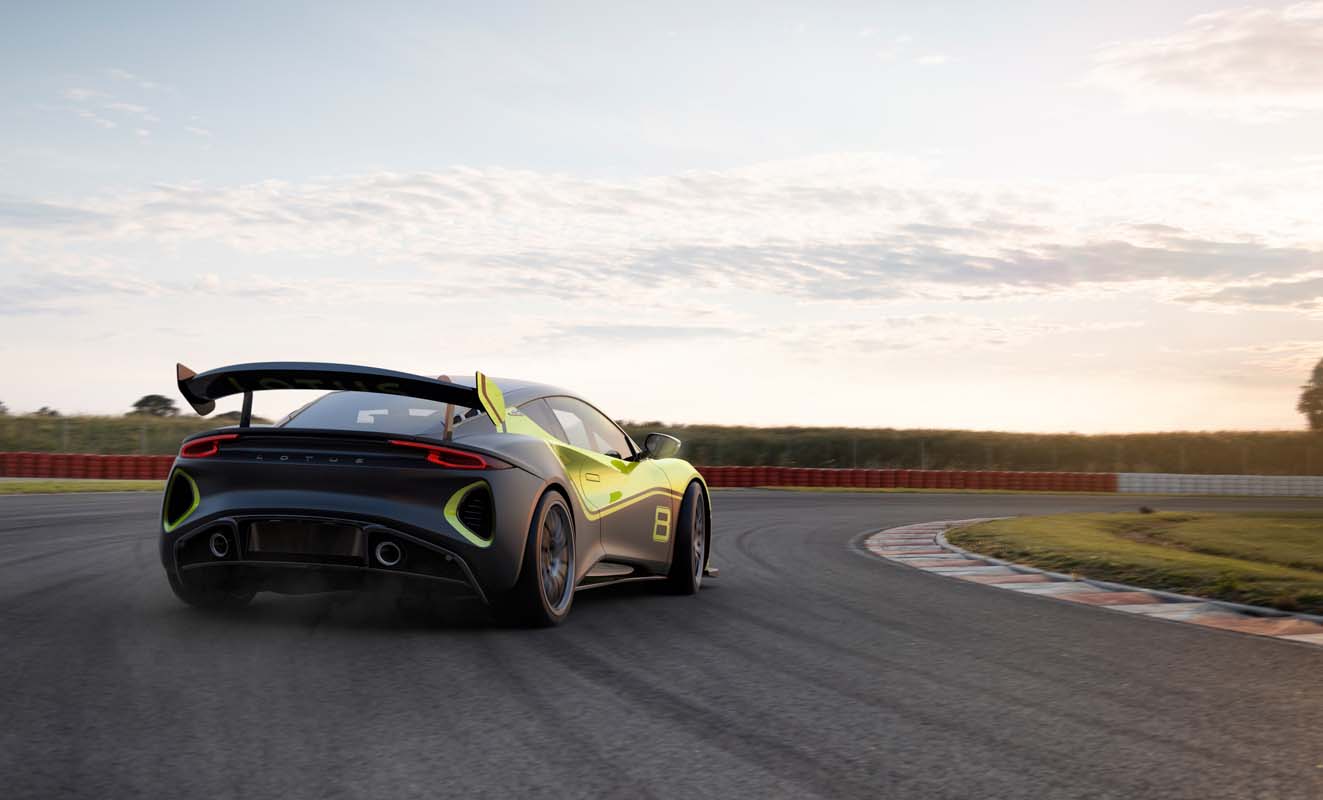 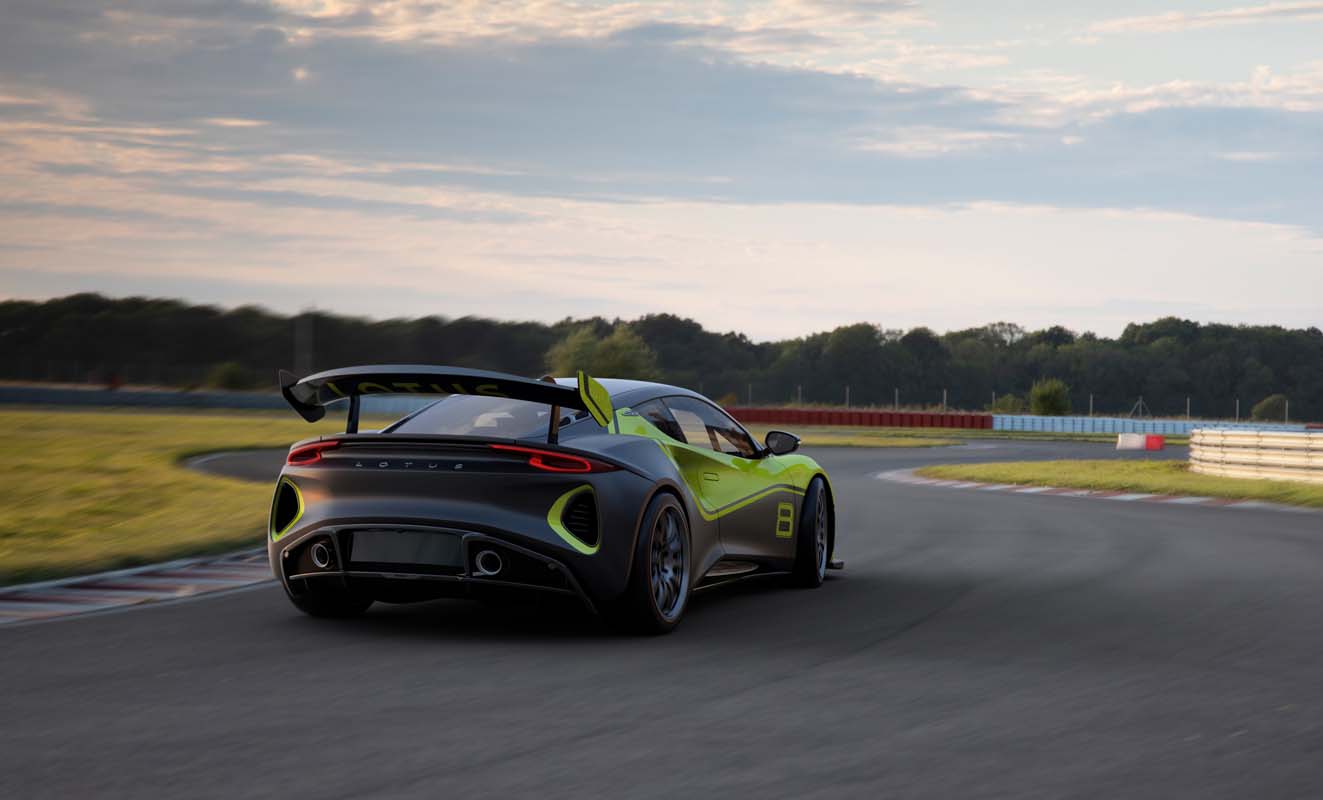