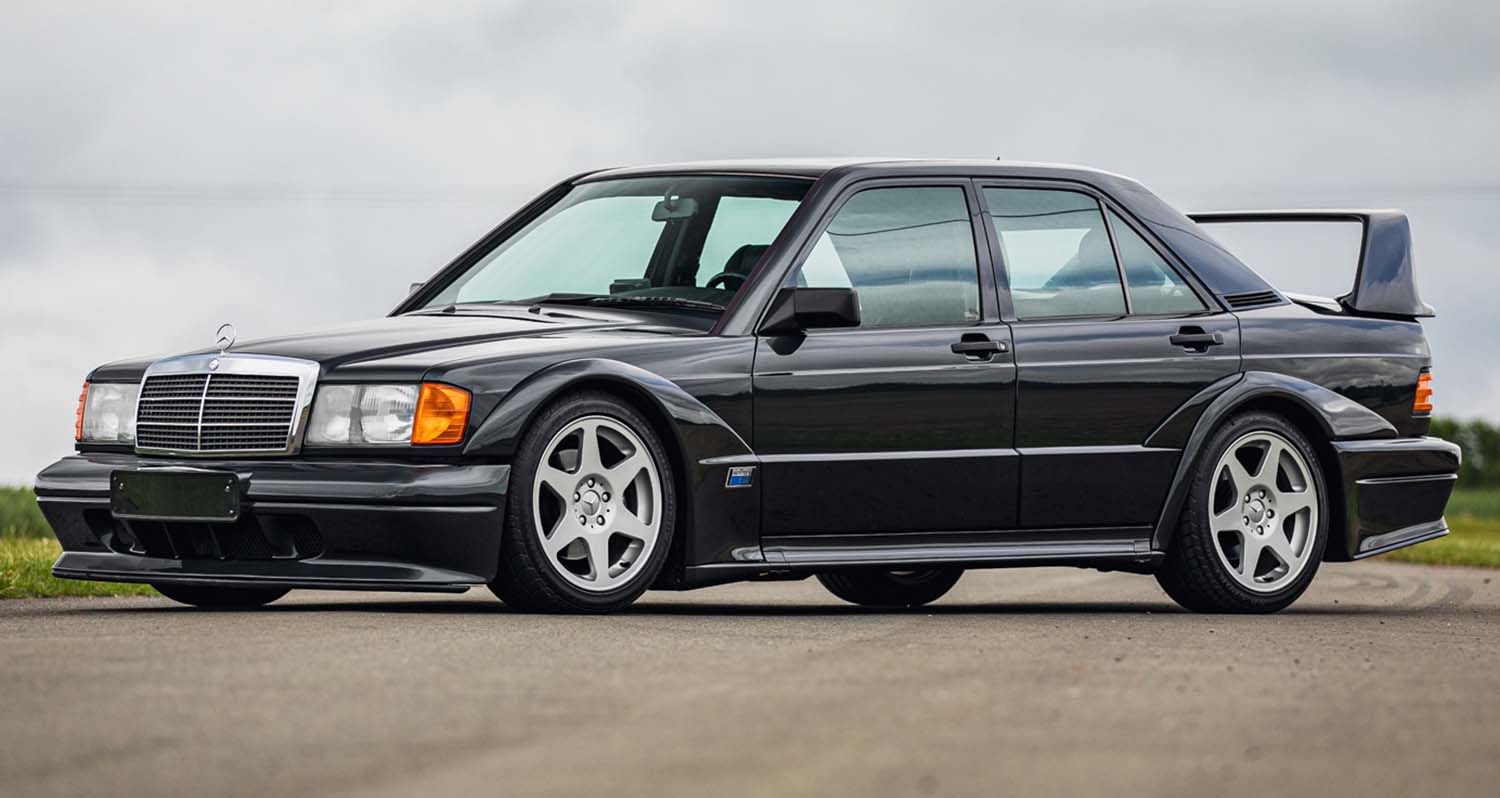 The London Concours has revealed its latest class, celebrating ‘The Youngtimers’. The class will appear at the Honourable Artillery Company HQ from 8-10 June, and will celebrate the German performance youngtimers of the ‘80s and ‘90s with their high top speeds, huge engines and outrageous body kits.

Among them, homologation specials, including the Mercedes 190E 2.5-16 Evo II, designed for the German Touring Car series, or Deutsche Tourenwagen Masters (DTM), and an Audi Sport Quattro, homologated for ‘Group B’ rallying. Both cars create immediately recognisable silhouettes with their prominent rear wings.

Alongside the homologation specials will be a feast of ‘80s and ‘90s German nostalgia. The class also includes the best of the fast-tuned saloon and estate models of the era. The 190E and Sport Quattro will be joined by two models from fast estate car royalty, the Audi RS2 Avant, and the Alpina B10 V8 S Touring.

The notion of the fast estate car very much came to life in the late ‘80s and early ‘90s – and the Audi RS2 was one of the first of the breed. The RS2 was the first Audi ‘RS’ product, and it quickly became the perfect embodiment of the breed – co-developed with Porsche, the car featured a 2.2-litre five-cylinder turbocharged engine producing 315bhp, which was fed to the wheels by Audi’s legendary quattro four-wheel drive system. But crucially, the car also featured plenty of space for carrying people and luggage.

Set alongside it, will be one of the rarest BMW M3s ever made. The BMW E30 M3 Roberto Ravaglia Edition had a super limited production run of just 25 cars, all of which were made exclusively for the UK market. Also a homologation car for DTM, the ‘Ravaglia’ name comes from Roberto Ravaglia a very successful Italian DTM driver with BMW in the late ‘80s and early ‘90s.

These seven cars are part of a nine-car line-up of the most significant cars from the German performance youngtimer era, which itself is one of eleven classes and features that will grace this year’s London Concours, hosted 8-10 June at the Honourable Artillery Company HQ.

Andrew Evans, London Concours Director, said: “Among our world-class line-up of eclectic vehicles, we’ve never before celebrated this particular era of extraordinary German performance. During the ‘80s and ‘90s in Germany, the motoring world was alive with motorsport, and the youngtimers class incorporates some of those exciting homologation specials that we all lusted after. But more than that, we also celebrate the tuners such as Alpina, Brabus, Koenig and Hartage – that really came to embody that era of motoring excess.”

The London Concours takes place from 8-10 June 2021. Tickets are available from londonconcours.co.uk/tickets 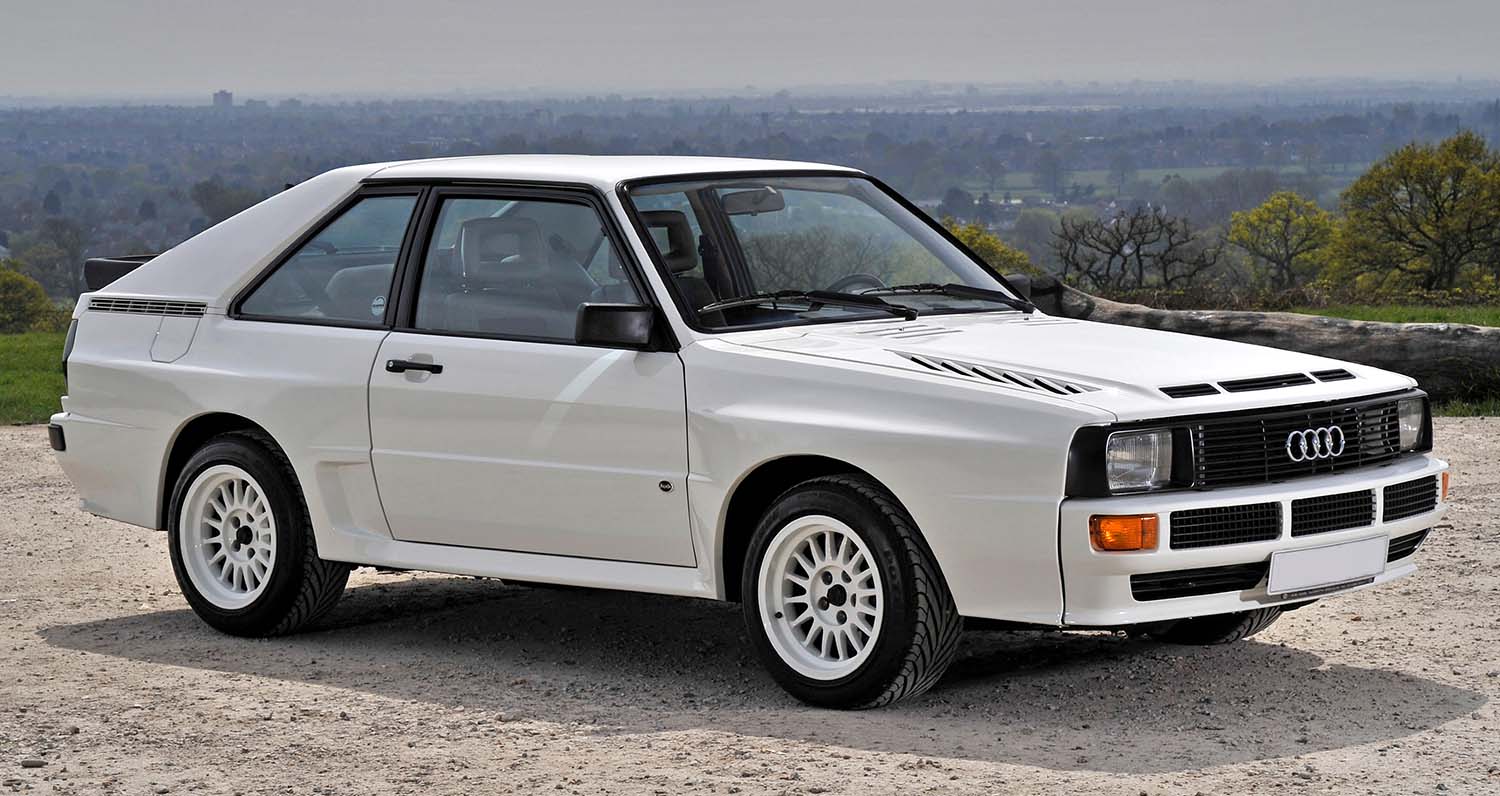 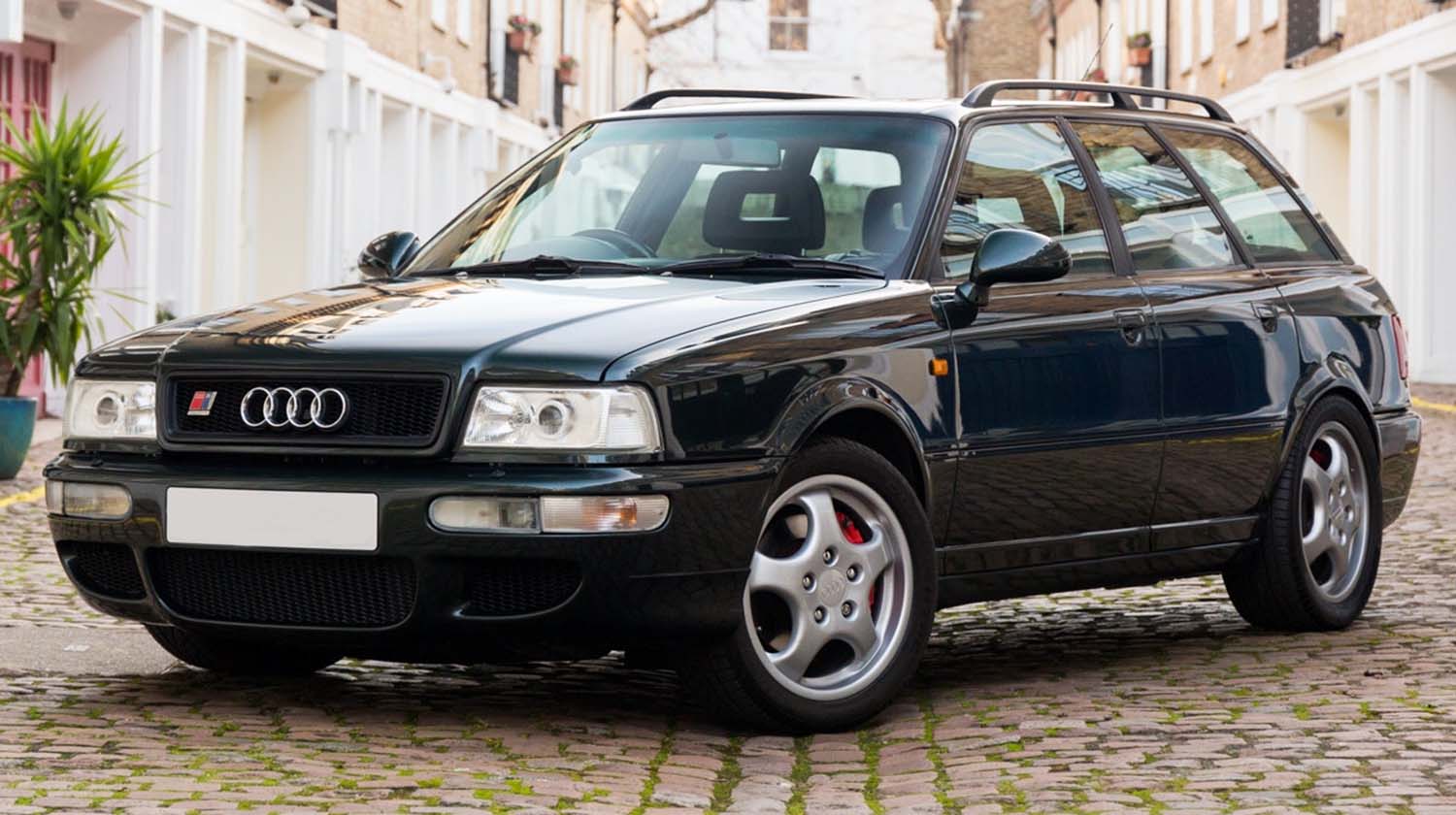