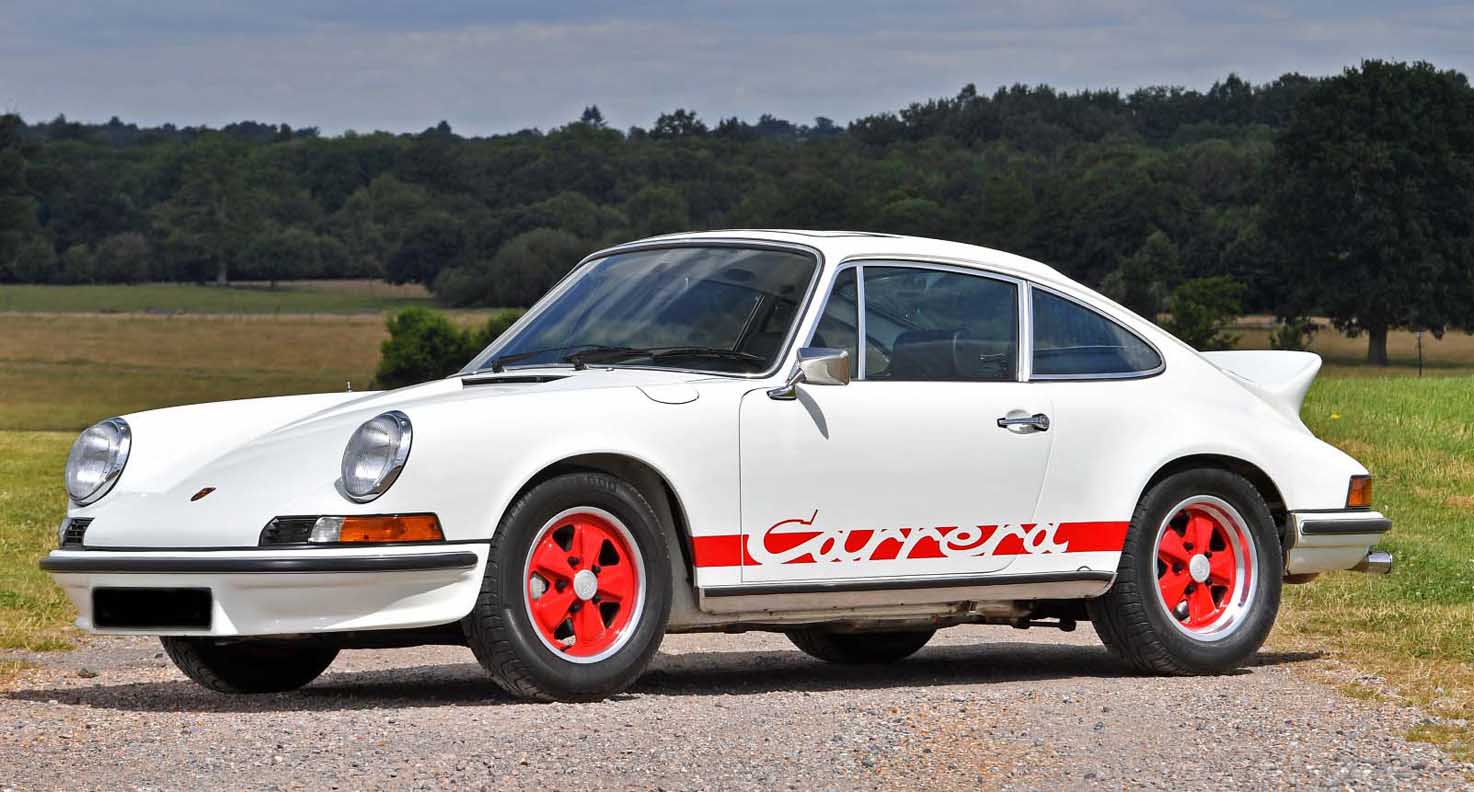 The London Concours has revealed Porsche as the first of the ‘Great Marques’ classes to appear at the Honourable Artillery Company HQ from 8-10 June: Celebrating over 70 years of iconic sports car design, from 1948 to the present day, the display will feature 12 of the rarest Porsches ever made.

Joining the 930 Turbo will be a beautiful lightweight 911 2.7 RS. Built as a homologation special, only 500 of the early ‘thin-gauge’ lightweight 2.7 RS  models were ever built. The first model to wear the ‘RS’ moniker, the 2.7 represented for many the pinnacle of the 911’s career. Sporting wide wheel arches and the iconic duck-tail spoiler, the car’s distinctive profile is immediately recognisable.

Another road-going homologation car, the legendary Porsche 959 was originally designed to compete in the infamous ‘Group B’ rally class. The 959 destined for the London Concours is one of just 292 cars produced. When it was launched, the 959 was ‘the fastest road-legal car in the world’ serving as a testbed for Porsche for both turbocharged power and all-wheel drive – technologies which have made their way into many modern Porsches.

Sitting alongside these two is one of the most critically acclaimed sportscars of the 20th century. The spiritual successor to the original 2.7 RS, the 997 GT3 RS 4.0-litre’s striking rear wing, and aggressive front splitter provide a visual nod to the car’s ‘RS’ pedigree, while the race bred 4.0-litre ‘Mezger’ engine provides the car with an aural thrill unlike any other. Paired with an exquisite six-speed manual gearbox, the RS 4.0-litre’s 493hp and 460Nm of torque and low 1,360kg weight, mean it is capable of propelling itself to 60mph in just 3.5 seconds. The car’s hydraulic steering rack and sense of ‘feel’ behind the wheel secured its place as driver’s car royalty.

These five cars are part of a 12-strong line-up of the most significant cars from the marque’s 72-year history, which itself is one of eleven classes and features that will grace this year’s London Concours, hosted 8-10 June at the Honourable Artillery Company HQ.

Andrew Evans, London Concours Director, said: “When it comes to significant marques in the world of motoring, they don’t come much bigger than Porsche. Throughout the marque’s history it has created some of the most important and collectable cars in the world, and undoubtedly some of the world’s greatest driver’s cars. We’re thrilled to welcome an eclectic selection of some of the company’s rarest and most interesting vehicles from the past seven decades, to the London Concours this summer.”

The London Concours takes place from 8-10 June 2021. Tickets are available from londonconcours.co.uk/tickets 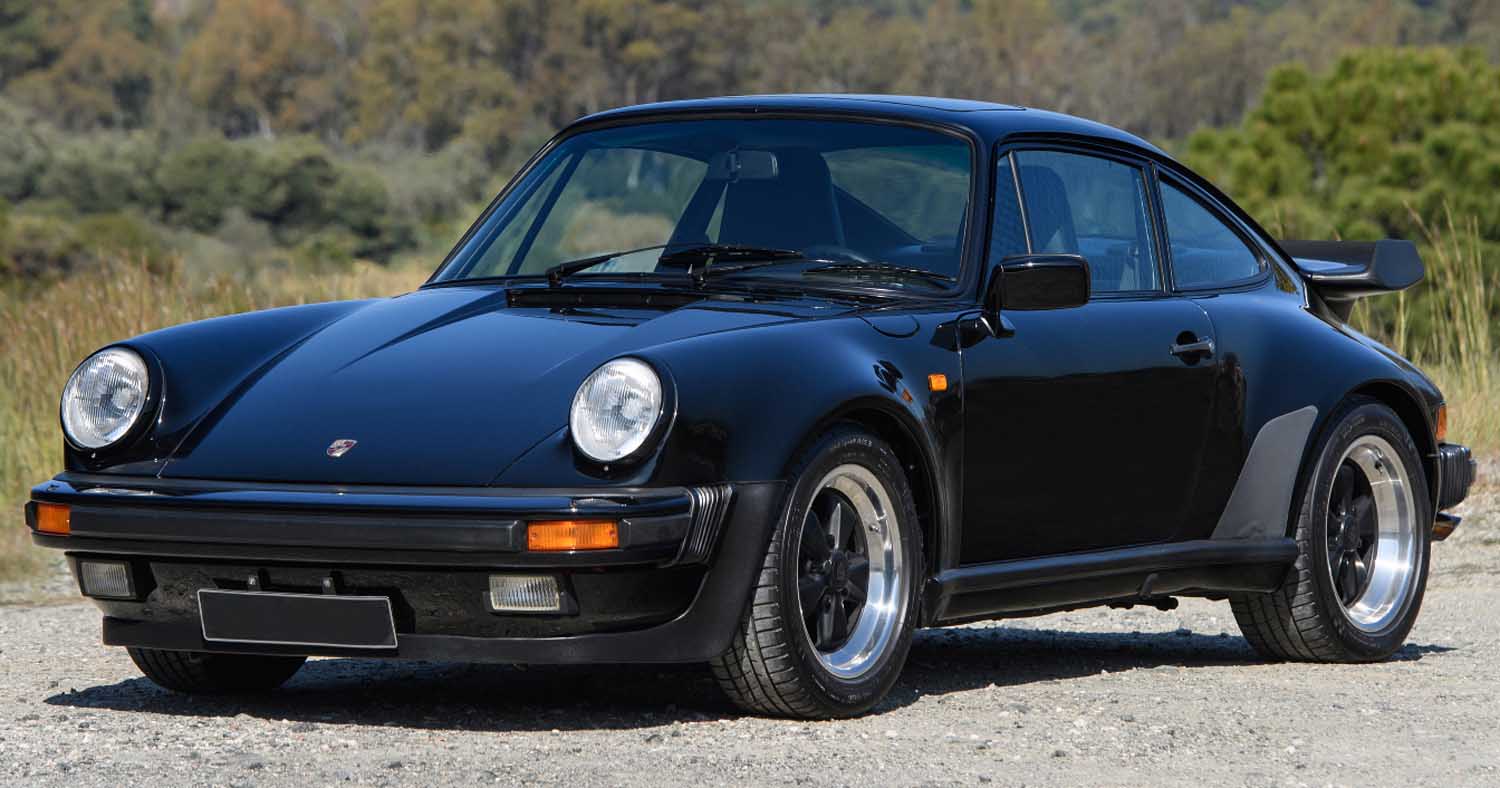 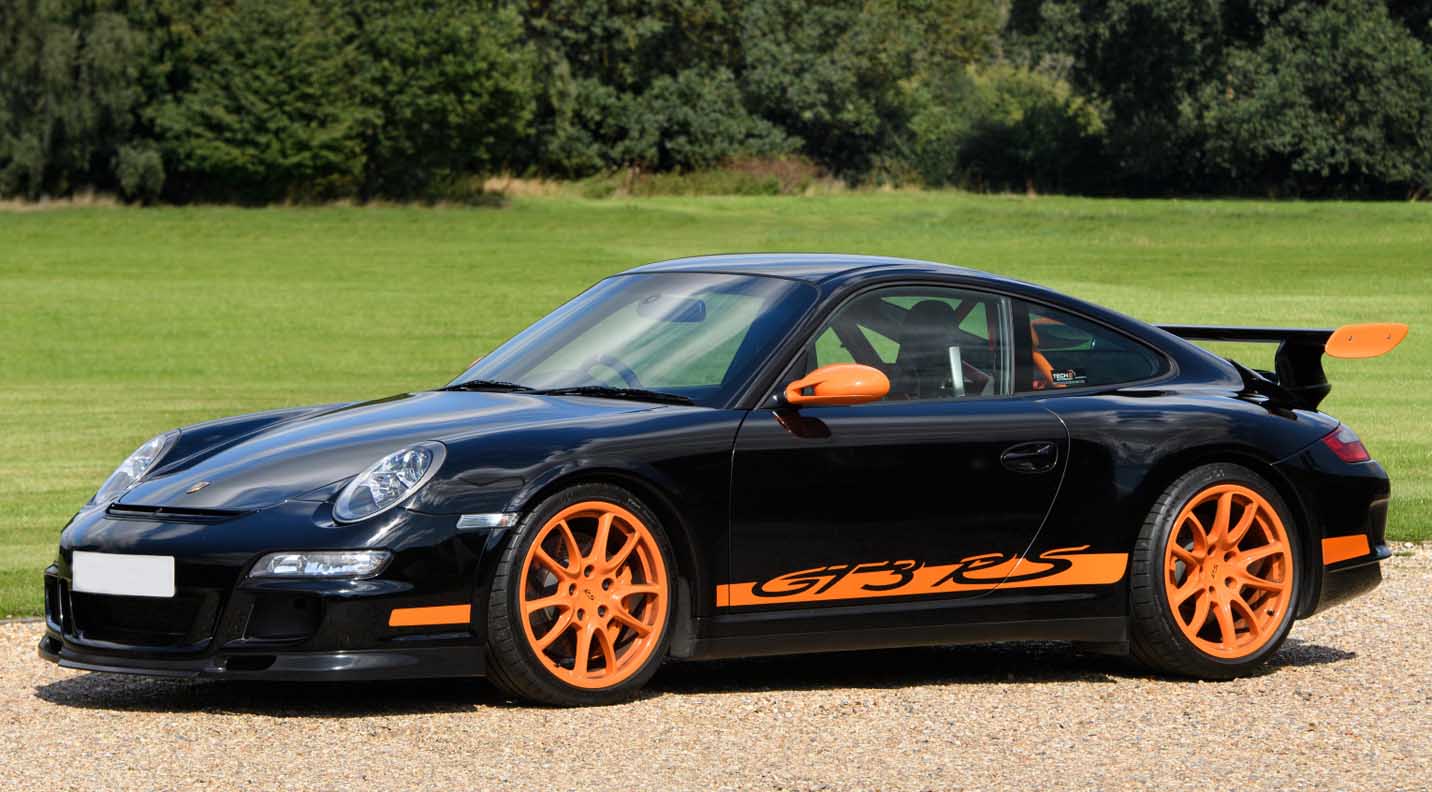 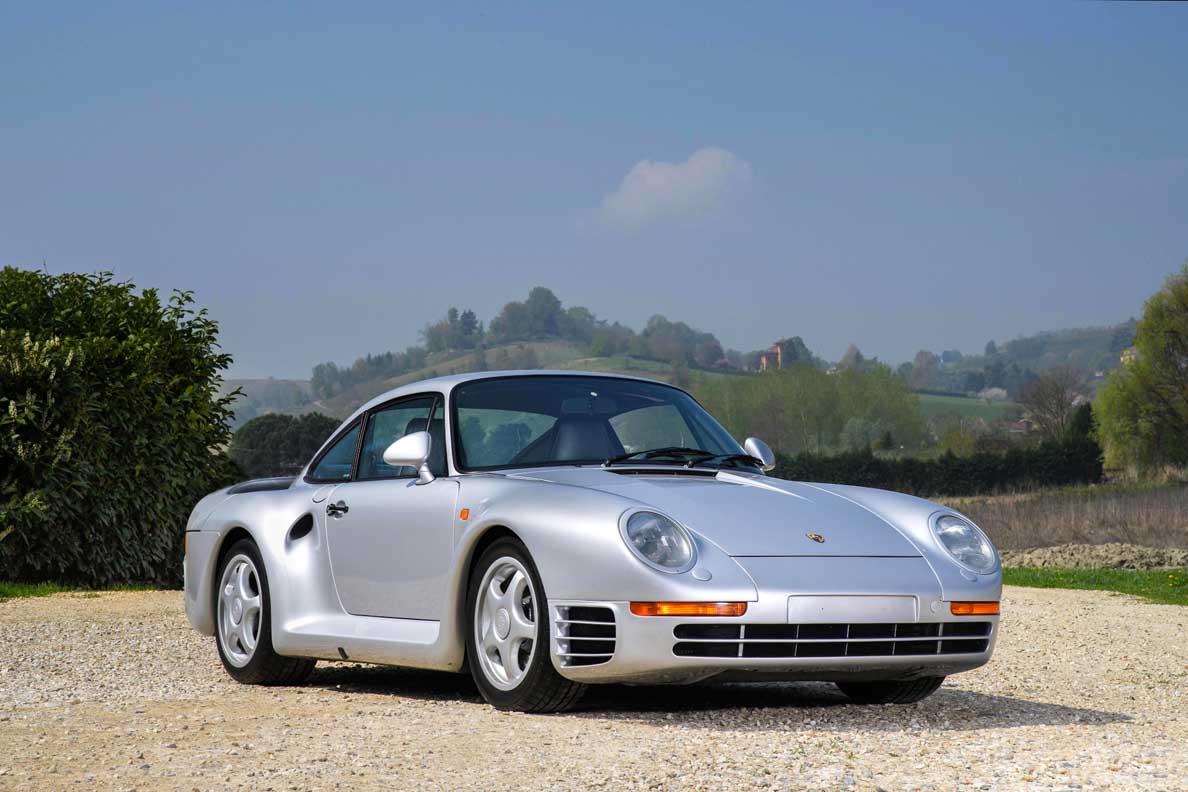 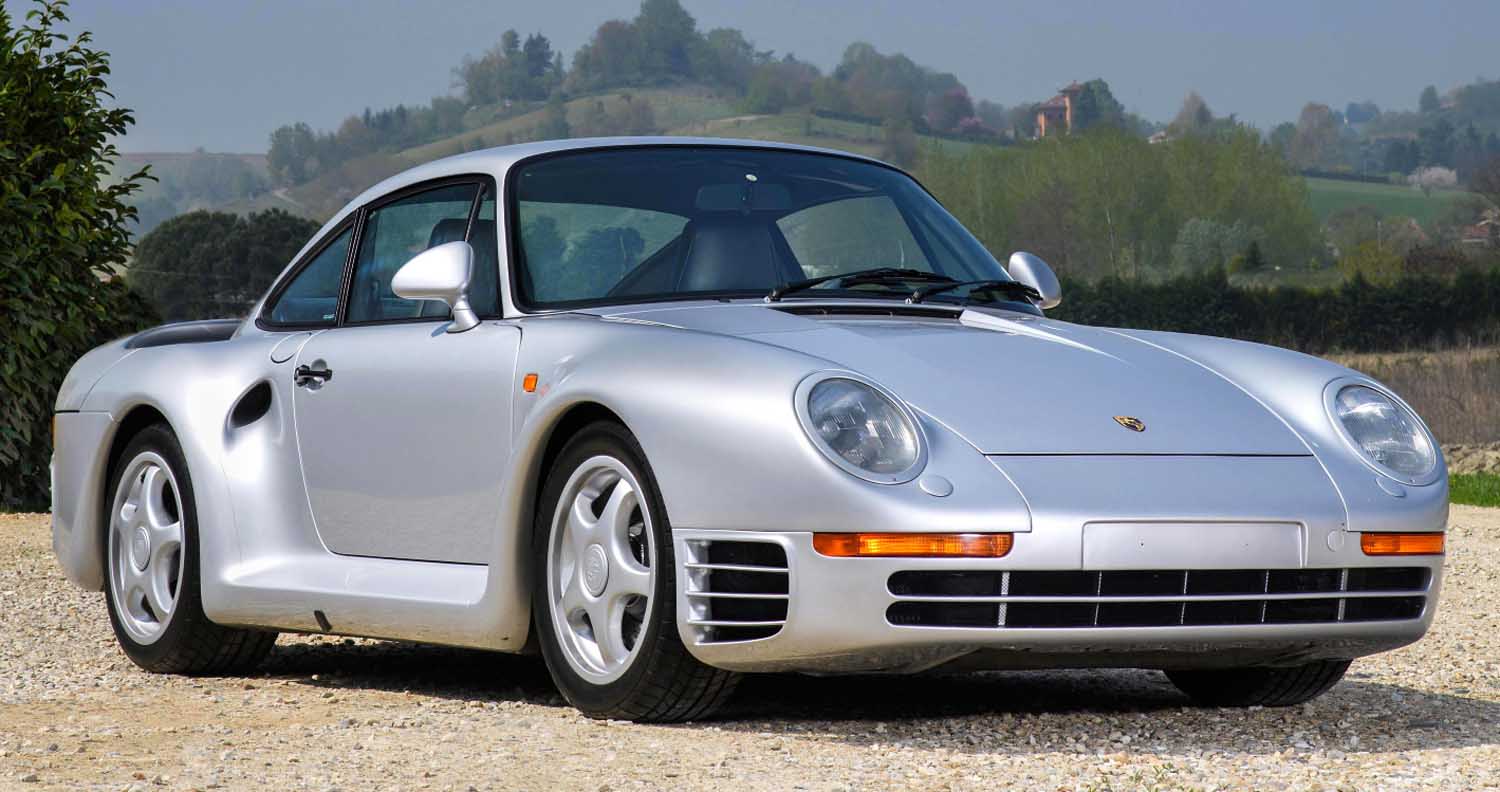 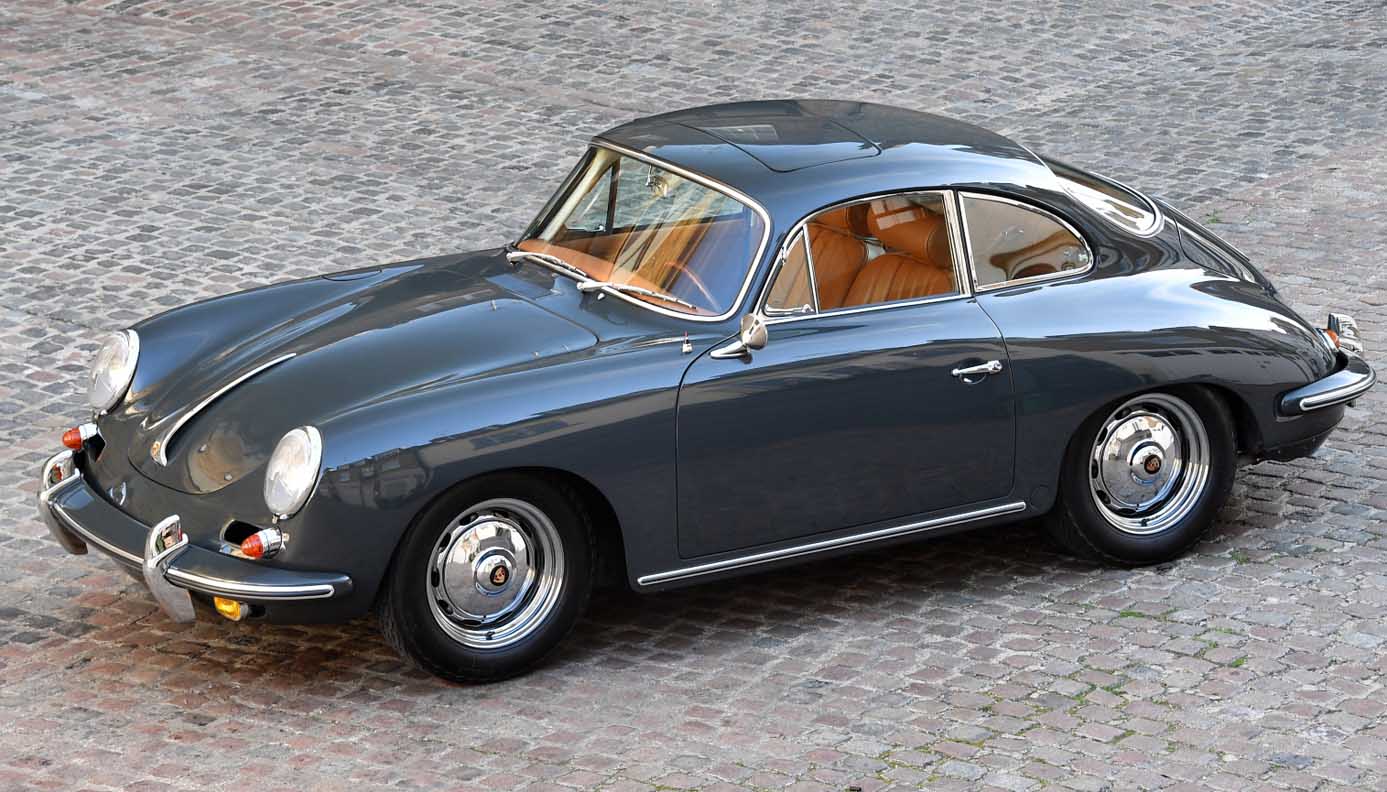 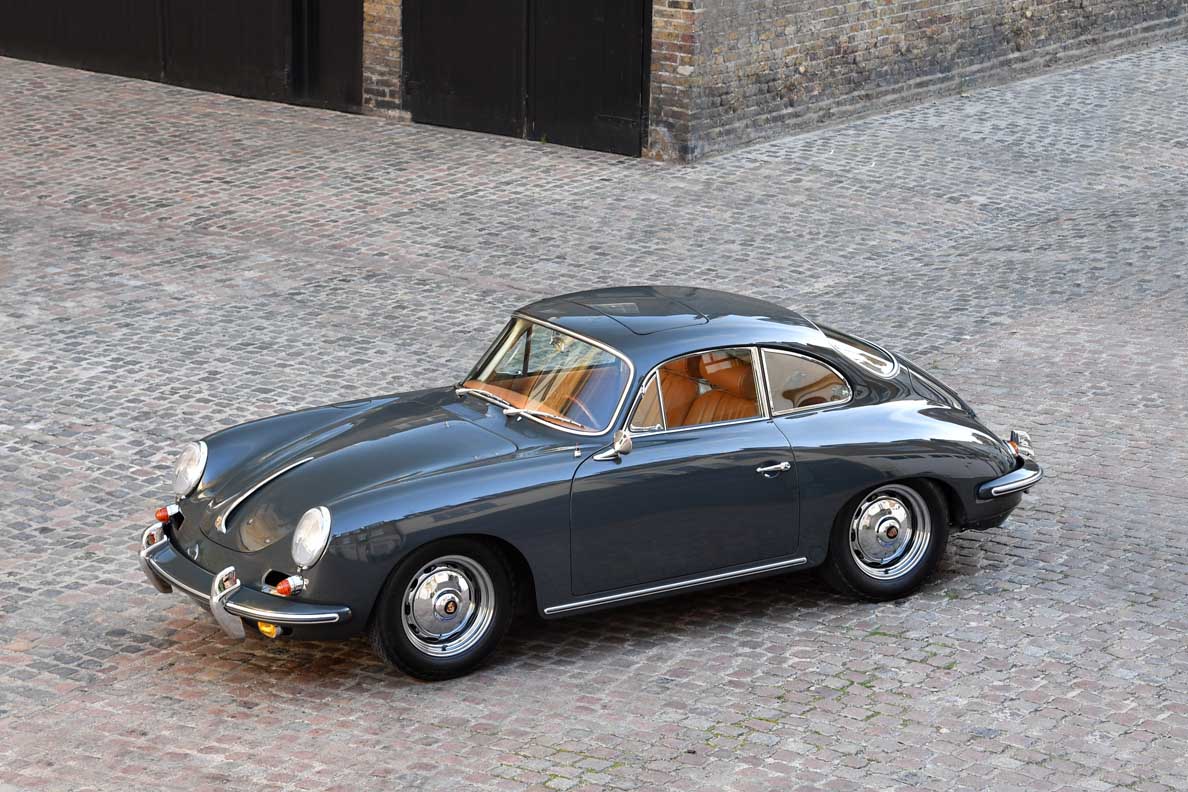