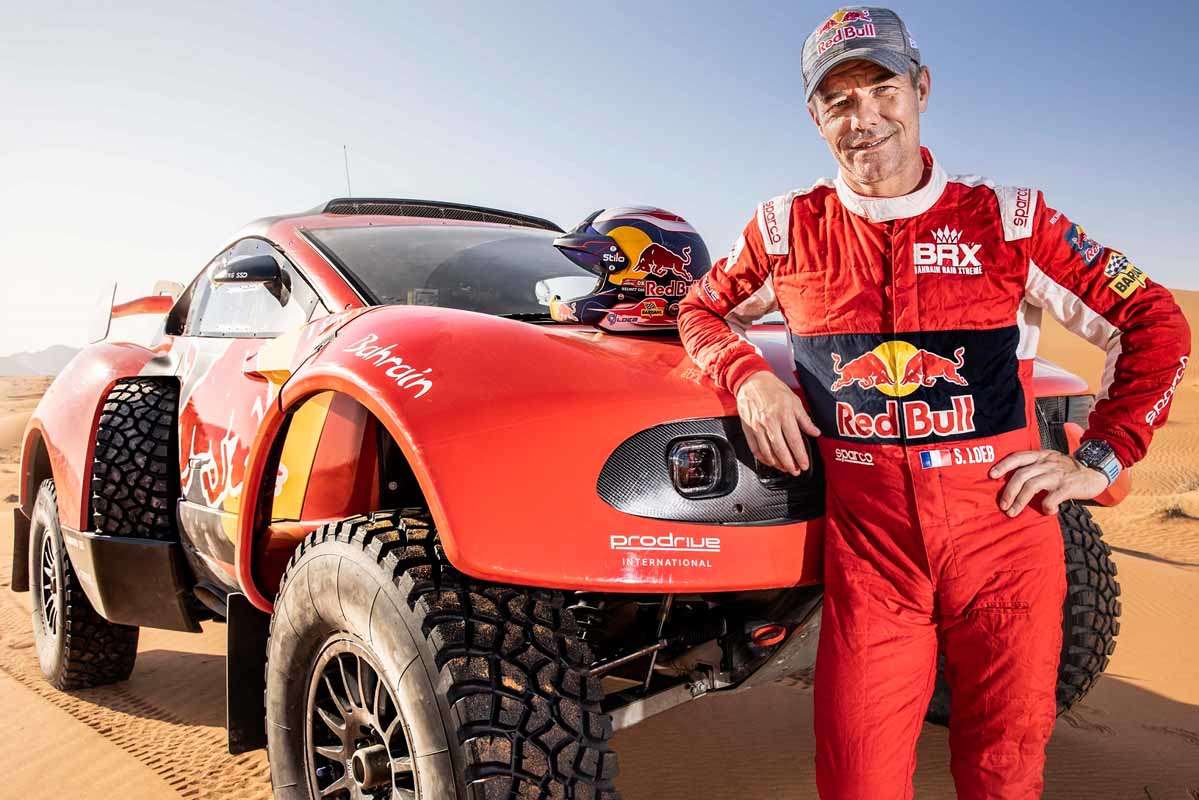 The nine-times World Rally Champion is just a single point behind Nasser Al Attiyah after finishing second to the Qatari in last month’s Dakar Rally in Saudi Arabia, and wants to go one better in the second round of the new Rally-Raid series in the UAE.

Since Dakar, Loeb has secured a memorable eighth career win in the Monte Carlo Rally in his first WRC start since 2020, and the Frenchman is in Bahrain this week as BRX fine tunes preparations for the Desert Challenge running from 5-10 March.

From a base at Bahrain International Circuit, BRX has completely rebuilt Loeb’s Prodrive Hunter after creating Dakar history in Saudi as the first top team to complete the rally with cars running on next generation advanced sustainable fuel.

The BRX Prodrove Hunter is a product of the partnership between Bahrain Mumtalakat Holding Company “Mumtalakat”, the sovereign wealth fund of the Kingdom of Bahrain and Prodrive, the British motorsport and engineering group.

Khalid Al Rumaihi, CEO of Mumtalakat said: “Two years ago we had a vision and a mission when we established our partnership, and today here we are celebrating the team’s achievements. “In addition to building an exceptional racing car and a great team, this partnership presents the opportunity to further diversify the economy of the Kingdom within the technology industries field, create employment, enhance local expertise, and raise the profile of Bahrain as a centre of technological excellence in the region.”

Yesterday, VIPs and members of the media had the opportunity to discover for themselves why the greatest rally driver of all time and the Prodrive Hunter form such a formidable combination.

After taking the BRX guests on a series of drives over desert terrain, Loeb immediately turned his focus to Abu Dhabi where he will be making his first Desert Challenge appearance.

“Today was a lot of fun for everyone, and I’m very happy that we were able to show our guests what a fantastic rally car the Hunter is, and why I’m so excited to be driving it,” said Loeb.

“Now we concentrate fully on the Desert Challenge, and we’re going to do everything we need to do to give ourselves the best chance of winning the rally.

“The overall aim this year now is to win the FIA World Rally-Raid Championship, and put ourselves in the position to do the same in the Dakar next year, which is our major target as a team.”

The sustainable fuel used by BRX reduces greenhouse gas emissions by 80% compared to petrol, because it is made from agricultural waste material.

By using it during the Dakar, the team’s three cars saved over 28 tonnes of CO2 emissions. BRX aims to demonstrate that such fuels can be used as an alternative to petrol and diesel in road transport, and immediately make a contribution to fighting climate change.

Following the Desert Challenge, the FIA World Rally-Raid Championship moves on to rounds in 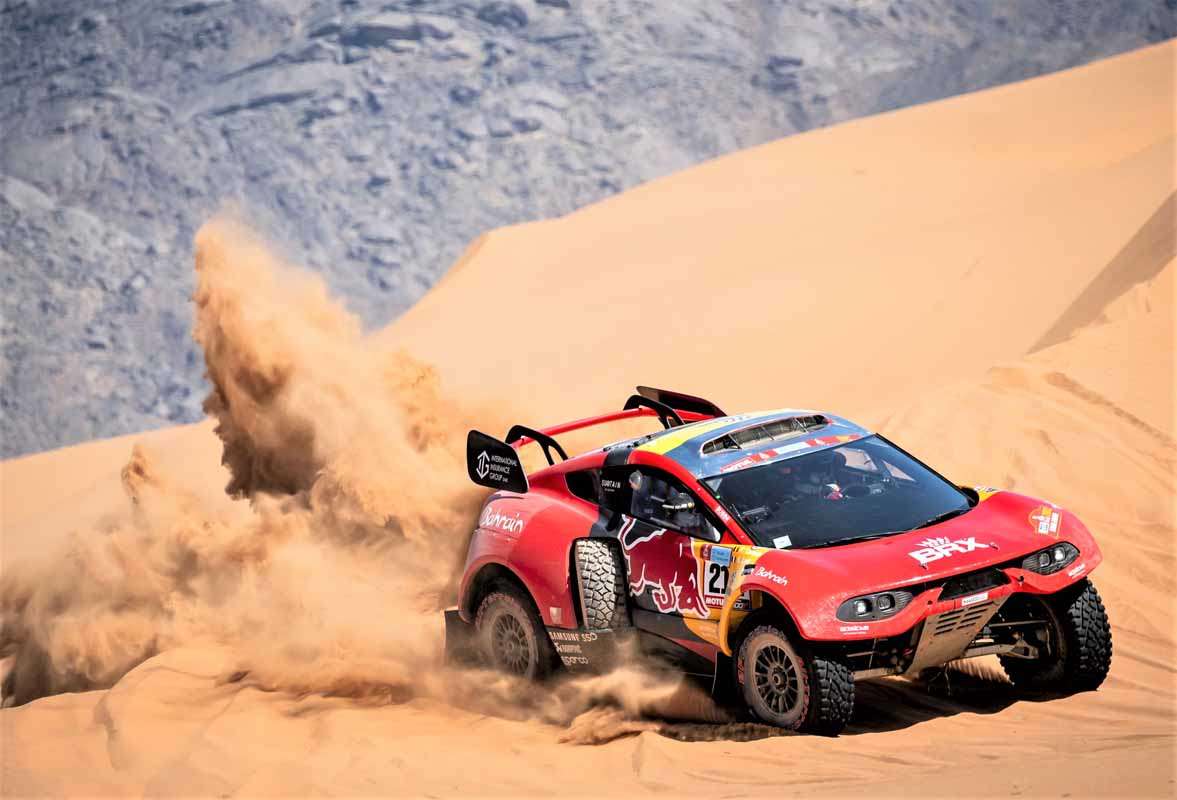