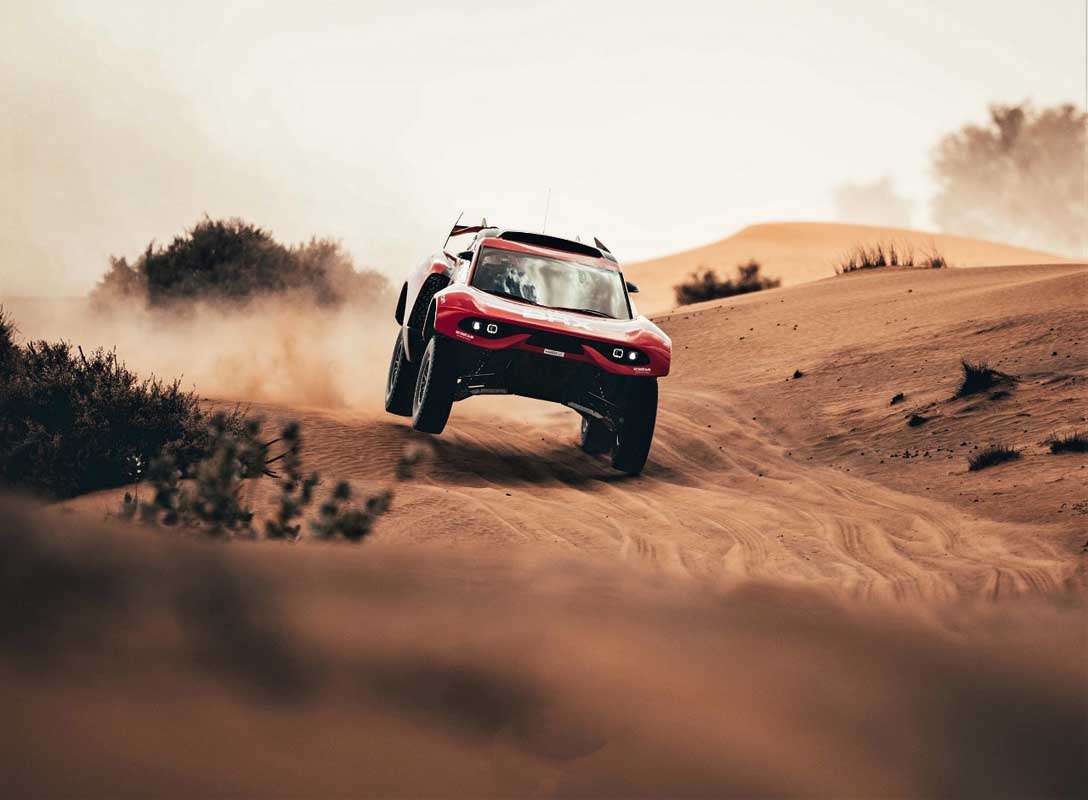 The 2022 Dakar Rally gets under way in Saudi Arabia on Saturday with an appetiser of the main action to follow over two weeks, and Sebastien Loeb believes he can add to his remarkable winning record with the Bahrain Raid Xtreme (BRX).

The nine-times World Rally Champion, along with 2014 Dakar winner Nani Roma and Orlando Terranova, tackle the world’s most arduous motor race at the wheel of the Prodrive Hunter T1+, each of the three BRX cars powered by a new sustainable fuel.

Roma finished fifth in last year’s Dakar, the highest finish recorded by a team on its debut in the event, and the three BRX team-mates all believe that a much better result is possible this time, particularly after two weeks of intense testing in the UAE deserts earlier this month.

“The Dakar is always so tricky, and you need to put everything together; the driving, the navigation, to have a strong car and to avoid the mistakes,” said Loeb.

“We did a bit of everything during our test in the UAE to prepare for Dakar, and following that, we have genuinely started to think about winning the rally.”

The opening leg of the Dakar consists of a 595km liaison and a 19km special stage from Jeddah to Hail, which will decide the starting order for the following day’s 330-km stage.

Roma, one of only three competitors in Dakar history to have won both on a bike (2004) and in a car, says: “With a T1 + car with the larger wheels I can now maintain our speed in places where I never could before.

“The main thing is that the car is strong, and for me that is the main point following our test in the UAE as we spent long hours in the car. These are exciting times.”

The new T1+ cars are heavier than the T1 cars but with the same power, and that means a slight difference in feeling for the drivers who have had to adjust accordingly.

The BRX cars are running on the Prodrive EcoPower fuel that has been specifically developed for the Hunter and reduces greenhouse gas emissions by 80% compared to petrol.

Terranova said: “The new car is incredible as it is very easy to drive and you feel confident for the speed and with the safety. It’s really such a superb job from the team to build this car, so if we can make first place that would be an incredible result.” 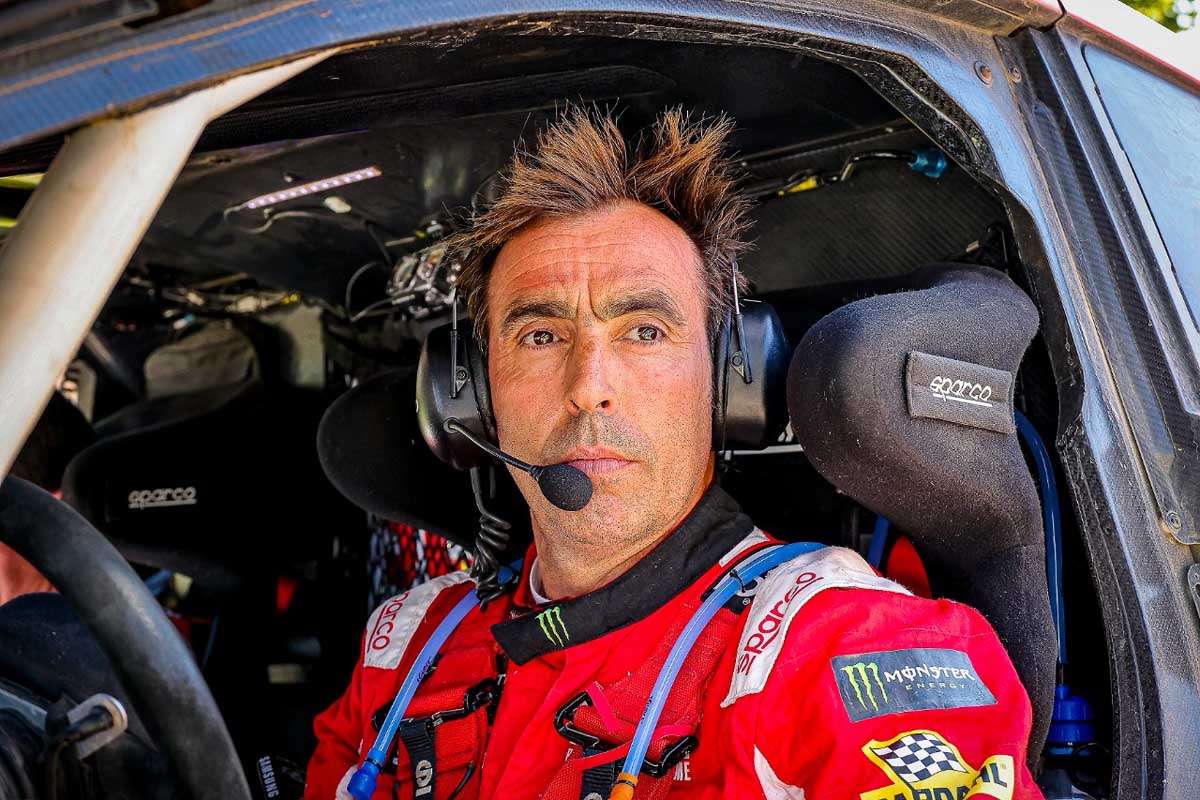 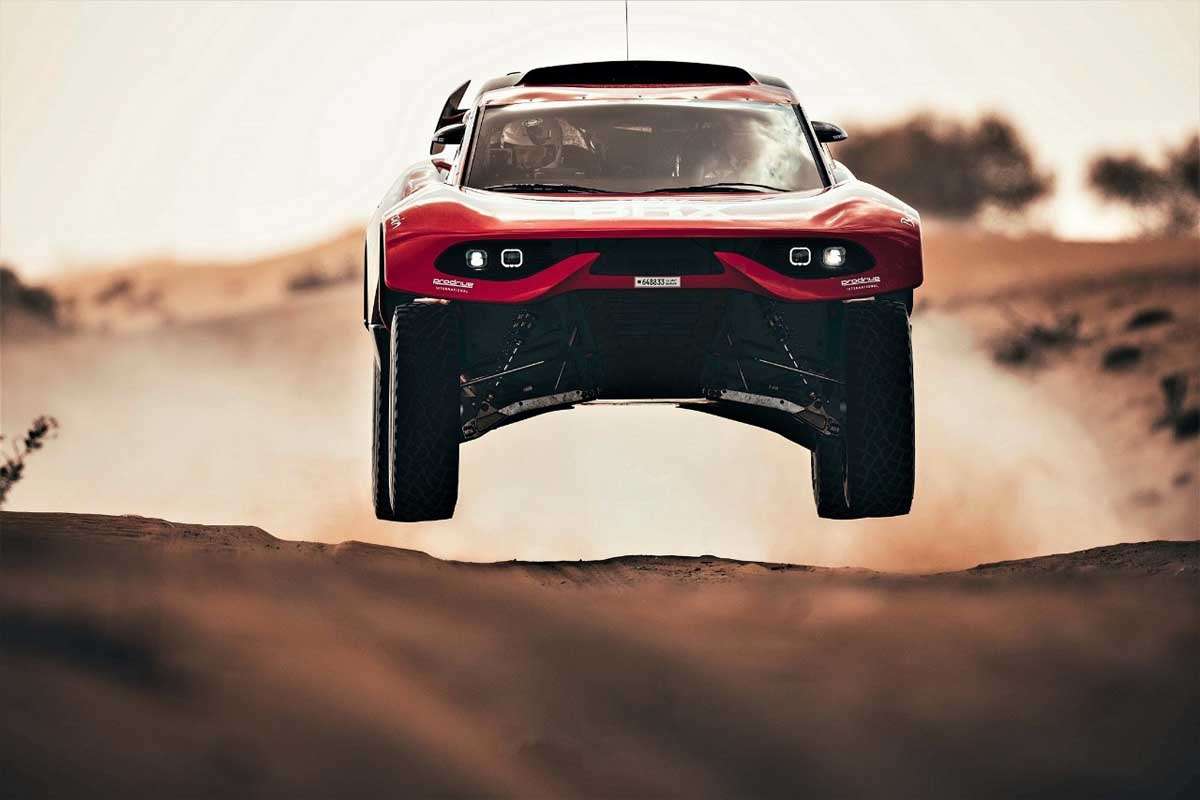