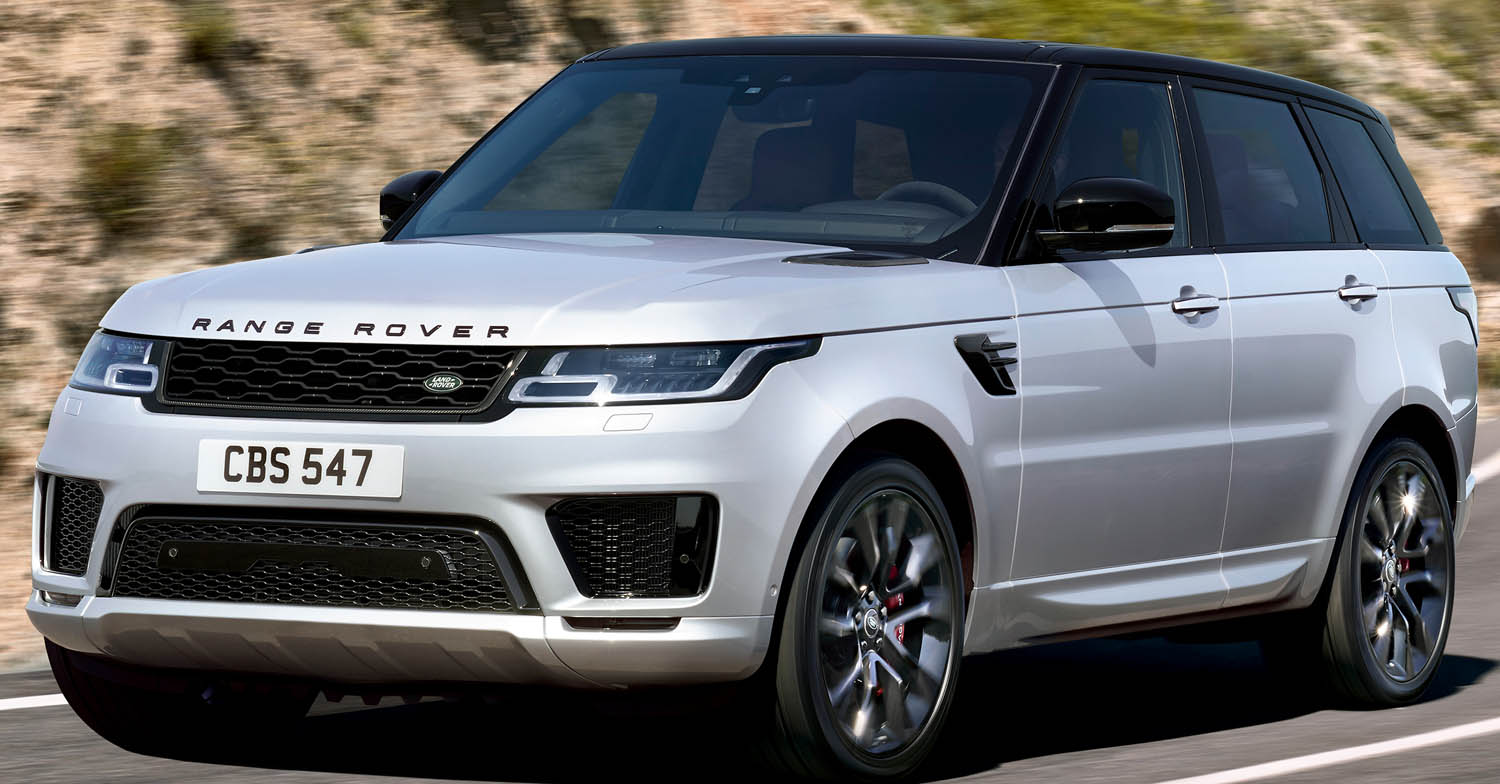 The smooth and responsive new six-cylinder unit has an innovative combination of advanced features, including the introduction of an electric supercharger to deliver immediate power response. Able to spool fully in just 0.5 seconds at up to 120,000rpm via a direct connection with the throttle, the new technology virtually eliminates turbo lag.

Supported by a twin-scroll turbocharger and Continuous Variable Valve Lift, which boost power and help the engine breathe with maximum efficiency, the design of the all-new six-cylinder engine optimises performance and fuel economy as well as reducing emissions – all with customary Range Rover poise and refinement.

These performance-boosting technologies work alongside a new Mild Hybrid Electric Vehicle (MHEV) powertrain that is underpinned by the new engine, bringing enhanced efficiency to the range with fuel economy of 30.5mpg (9.3L/100km) and CO2 emissions of 213g/km (under NEDC equivalent combined). This is the latest step Land Rover has taken towards meeting its commitment of offering an electrified option on all new models from 2020.

The clever system is based around an all-new Start-Stop system that switches off when stationary and pairs the latest 3.0-litre engine with an electric motor. This allows the system to harvest energy through regenerative braking and store it in a 48V battery for later use, such as when pulling away from a standing start.

Designed and developed in-house by Jaguar Land Rover, the latest six-cylinder Ingenium engine will be manufactured at the £1billion Engine Manufacturing Centre in Wolverhampton, West Midlands, alongside the current four-cylinder petrol and diesel units.

Range Rover Sport’s new 400PS petrol engine will be available on the special edition HST model, which features a unique combination of interior and exterior updates including bespoke badging and carbon fibre trim on the bonnet, front grille, side vents and tailgate.

The latest Range Rover Sport HST is available to order, priced from £81,250 OTR in the UK. 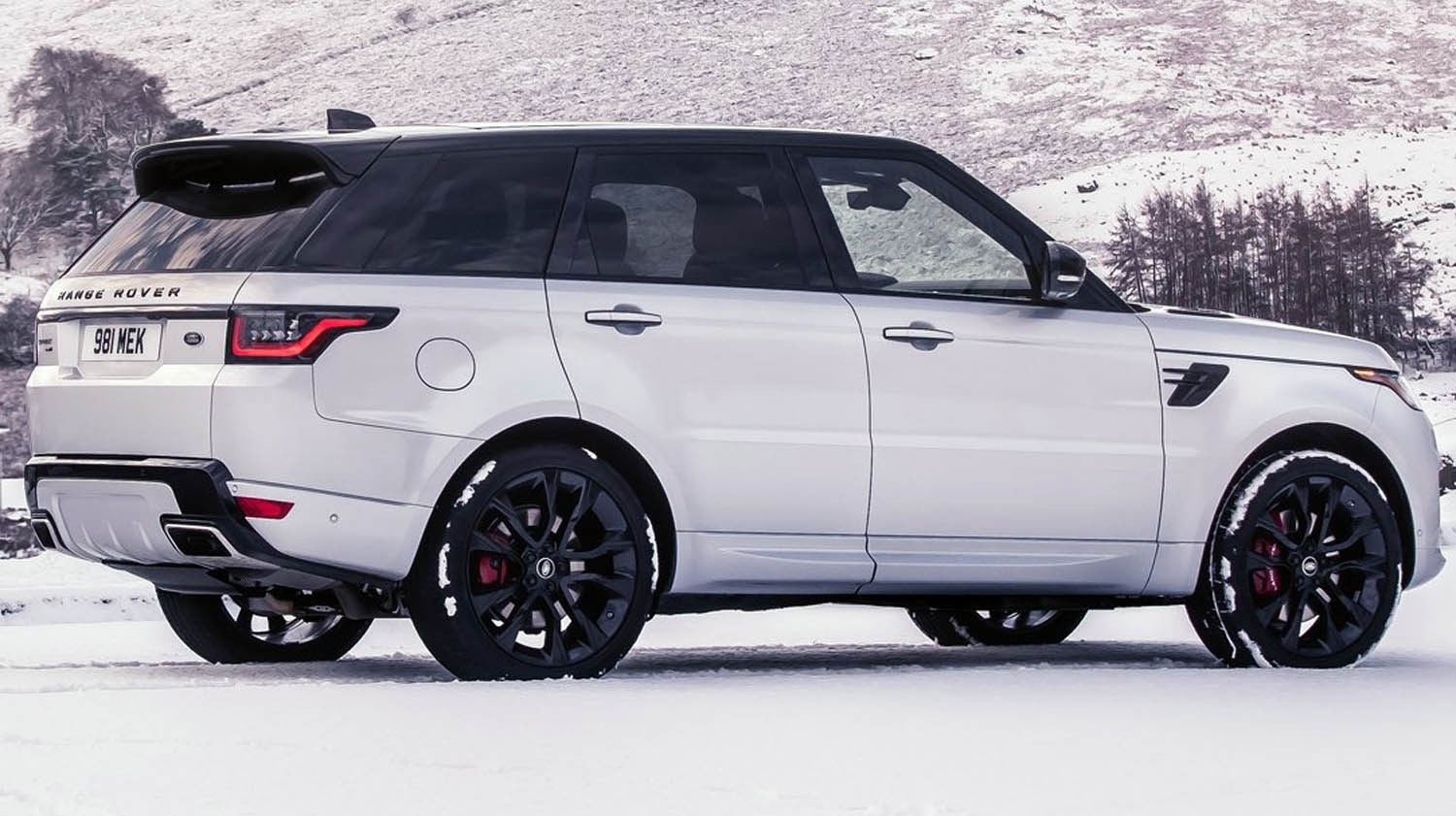 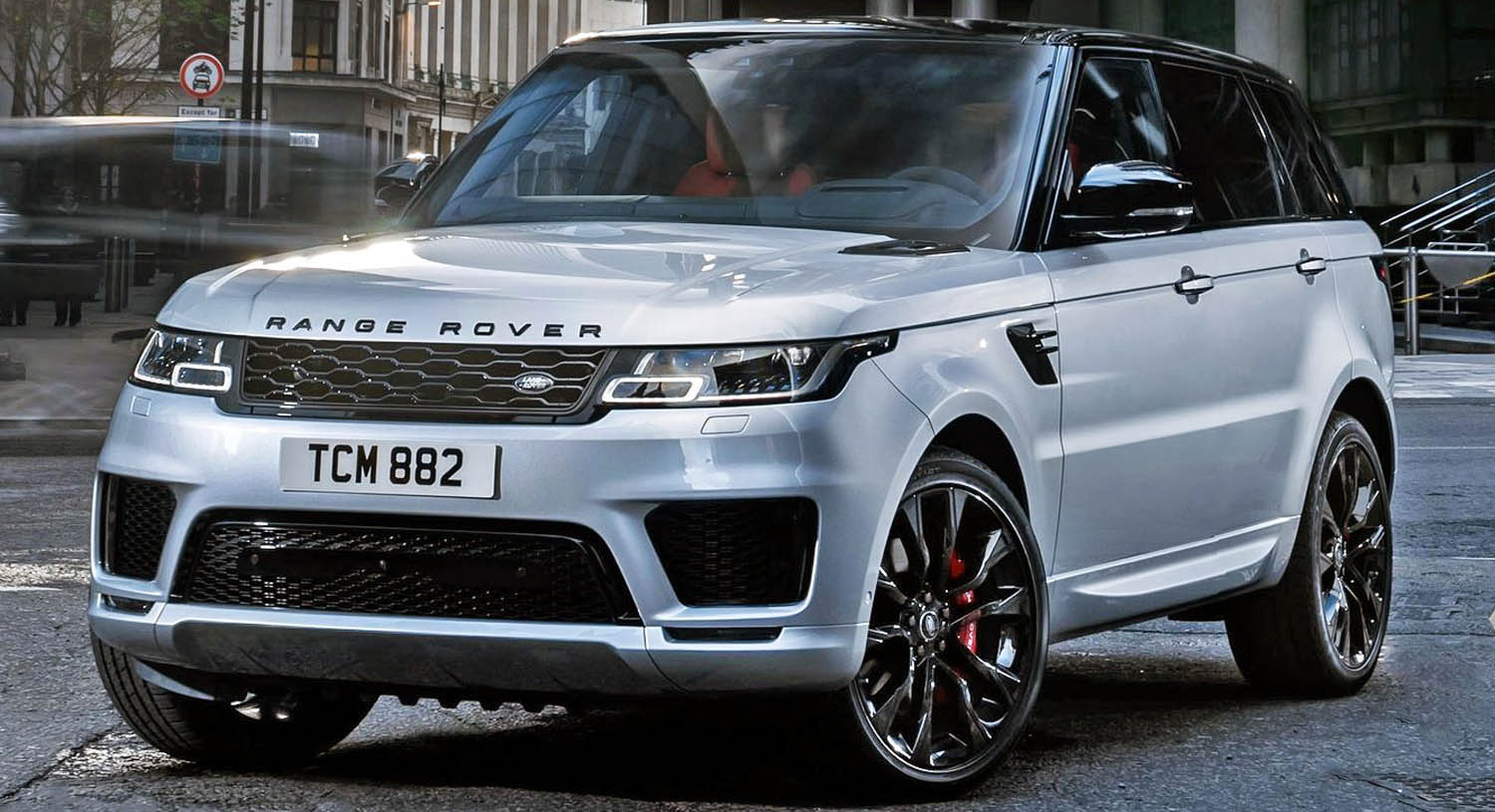 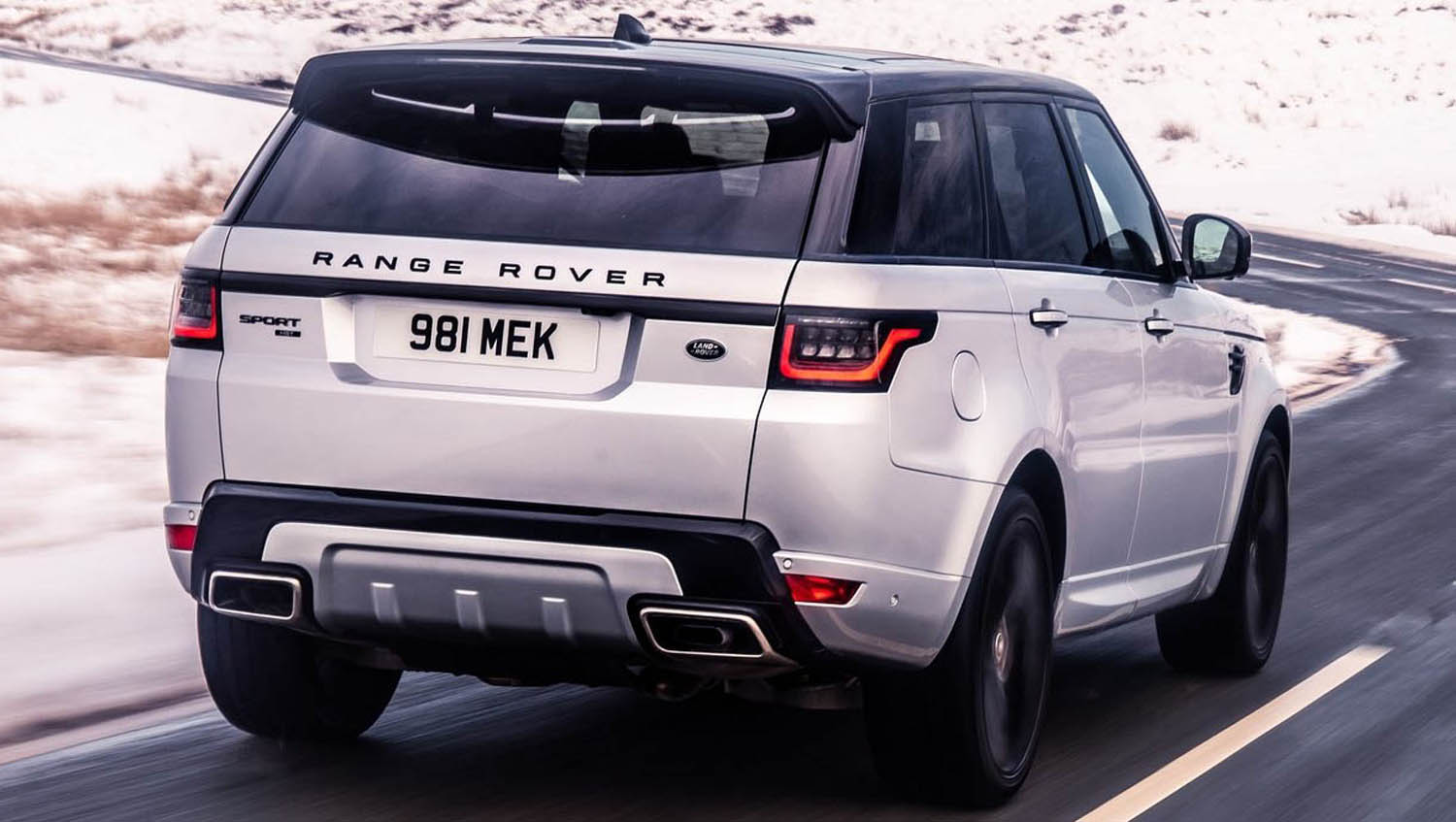 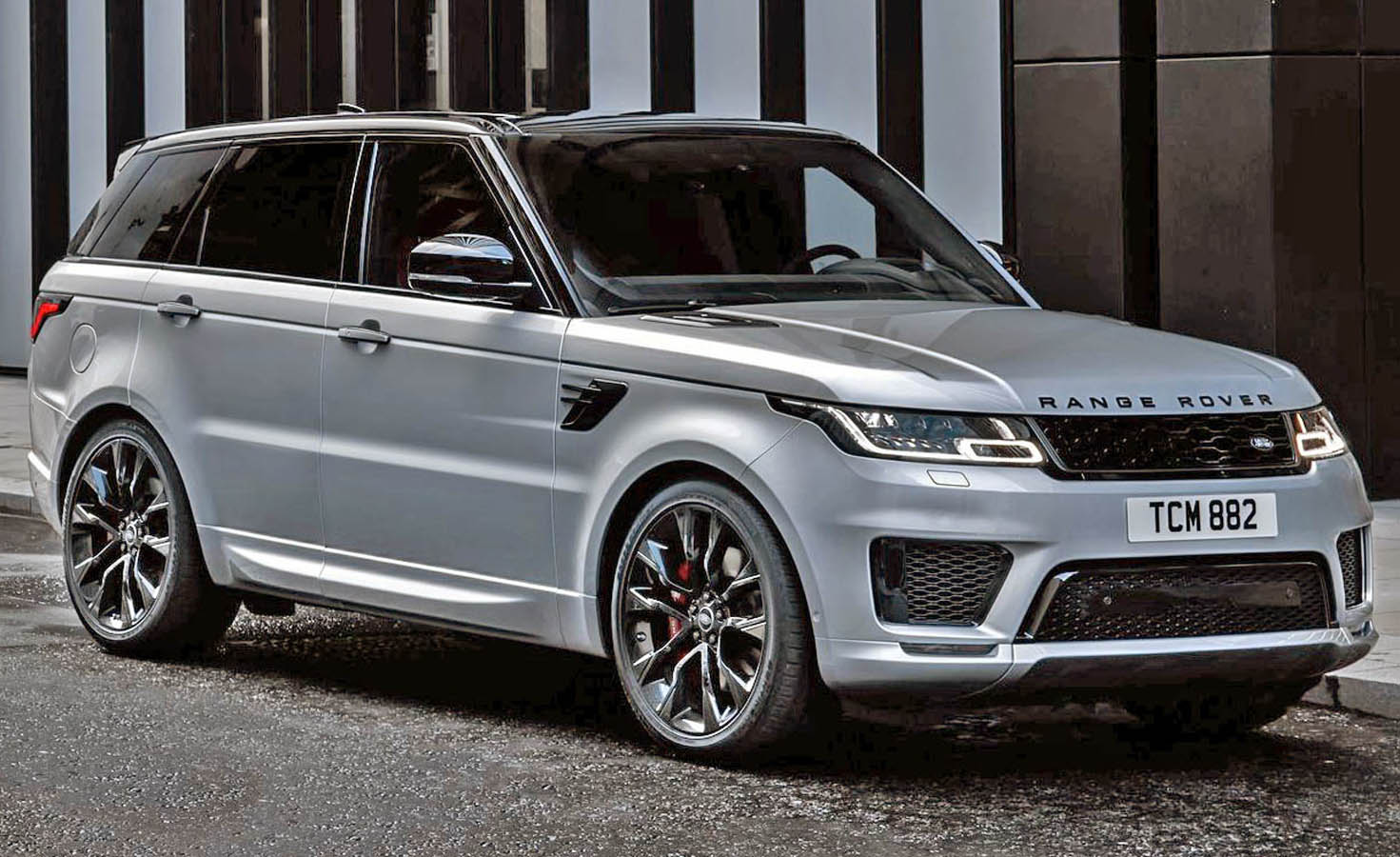 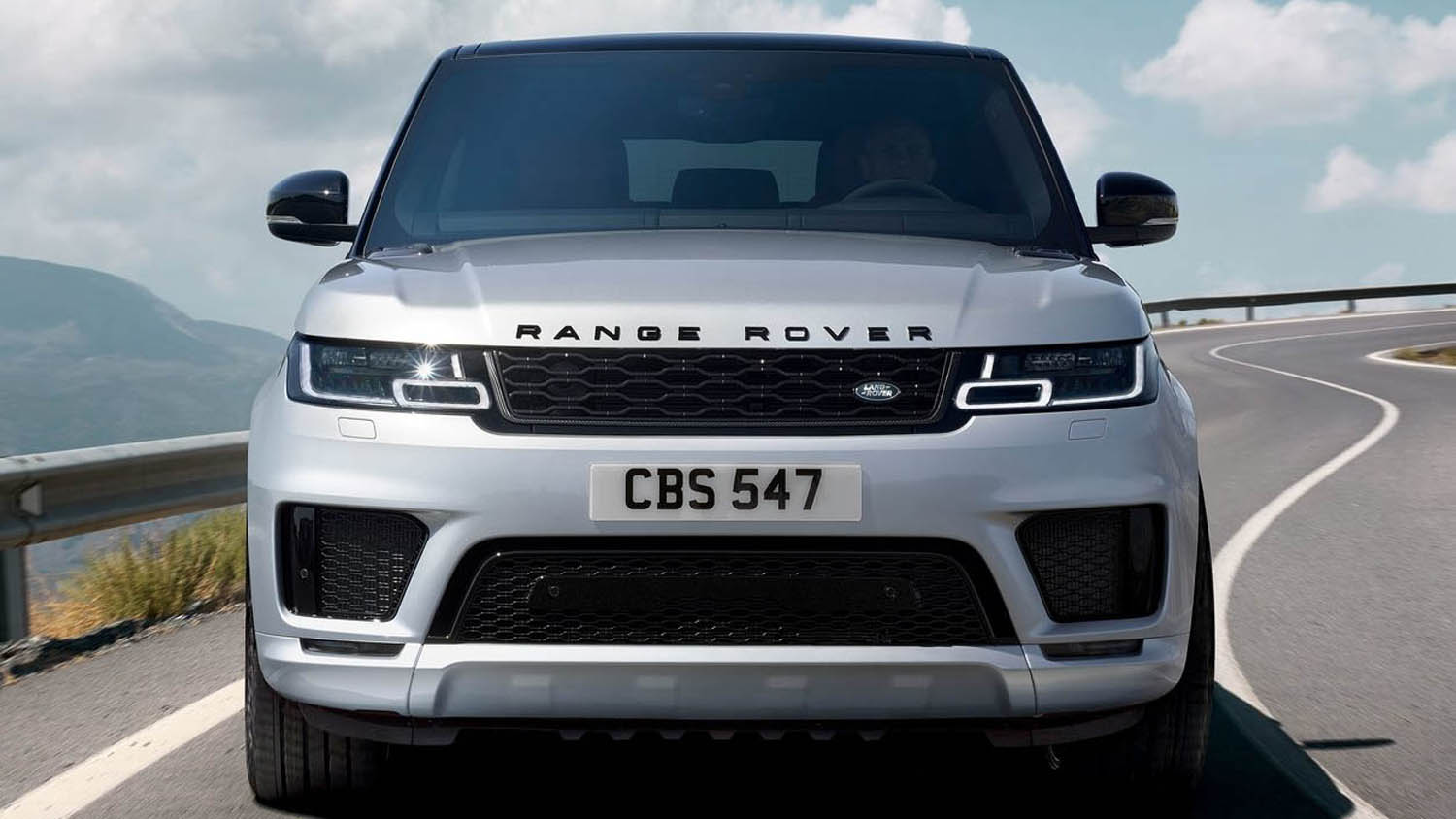 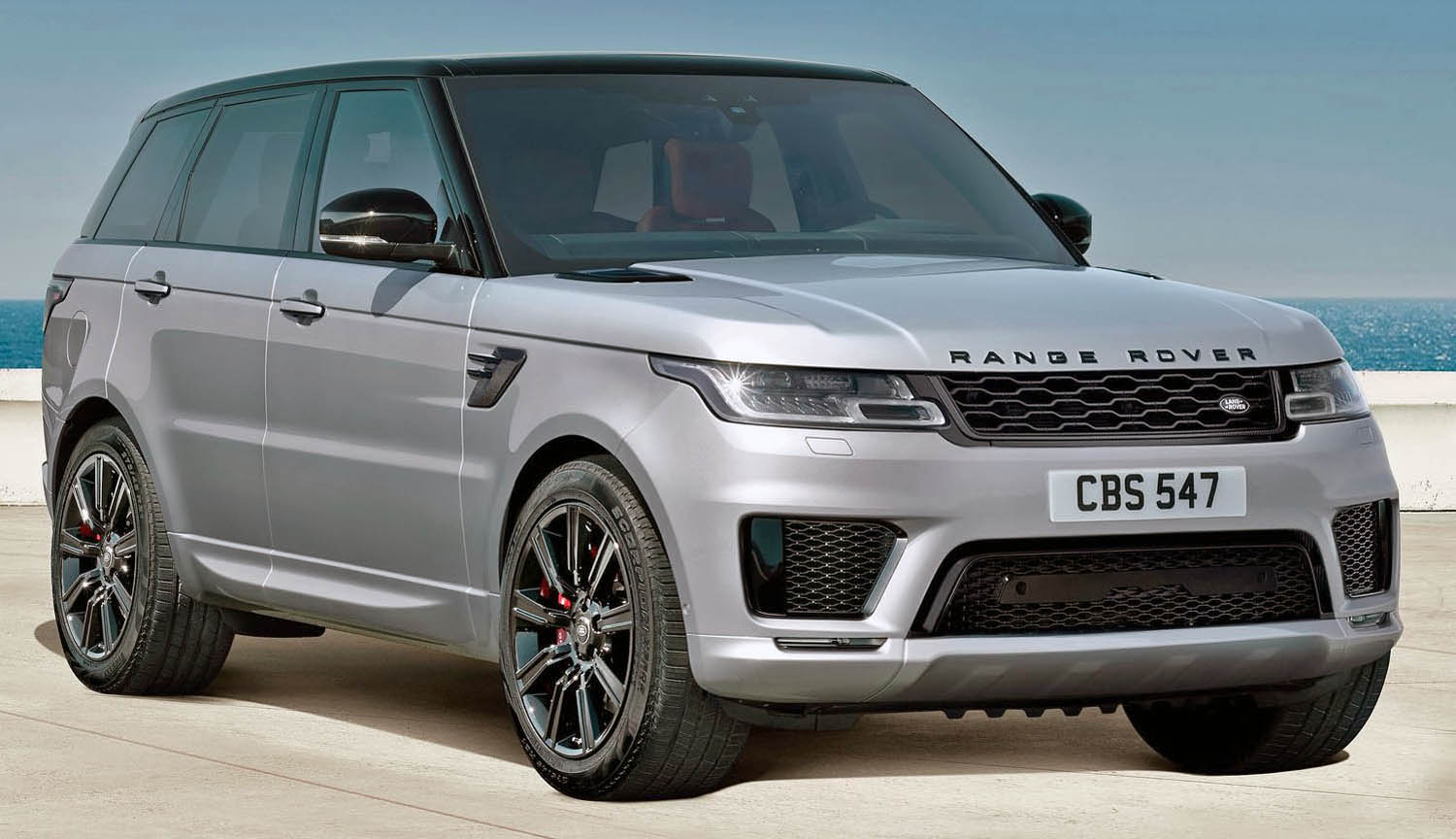 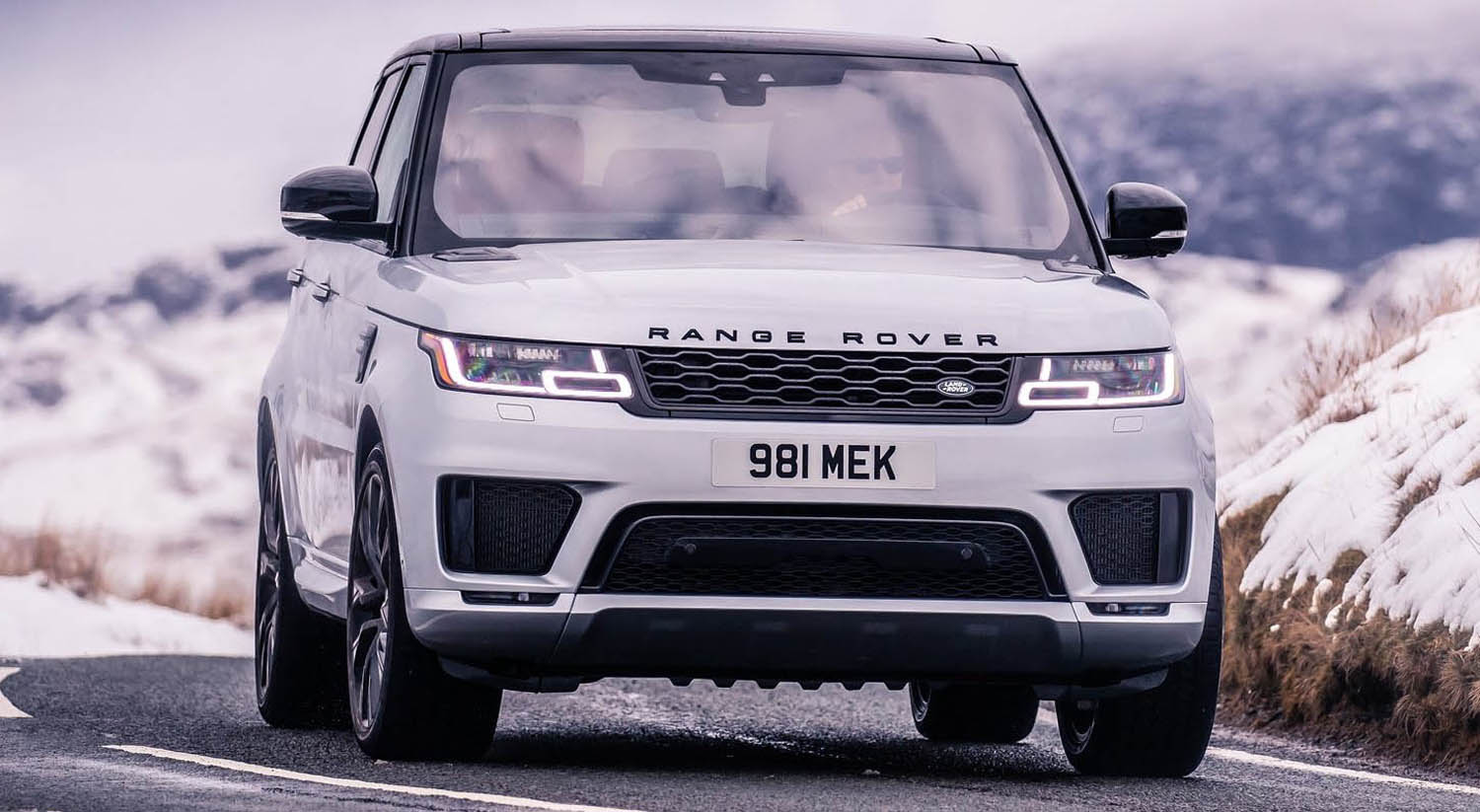 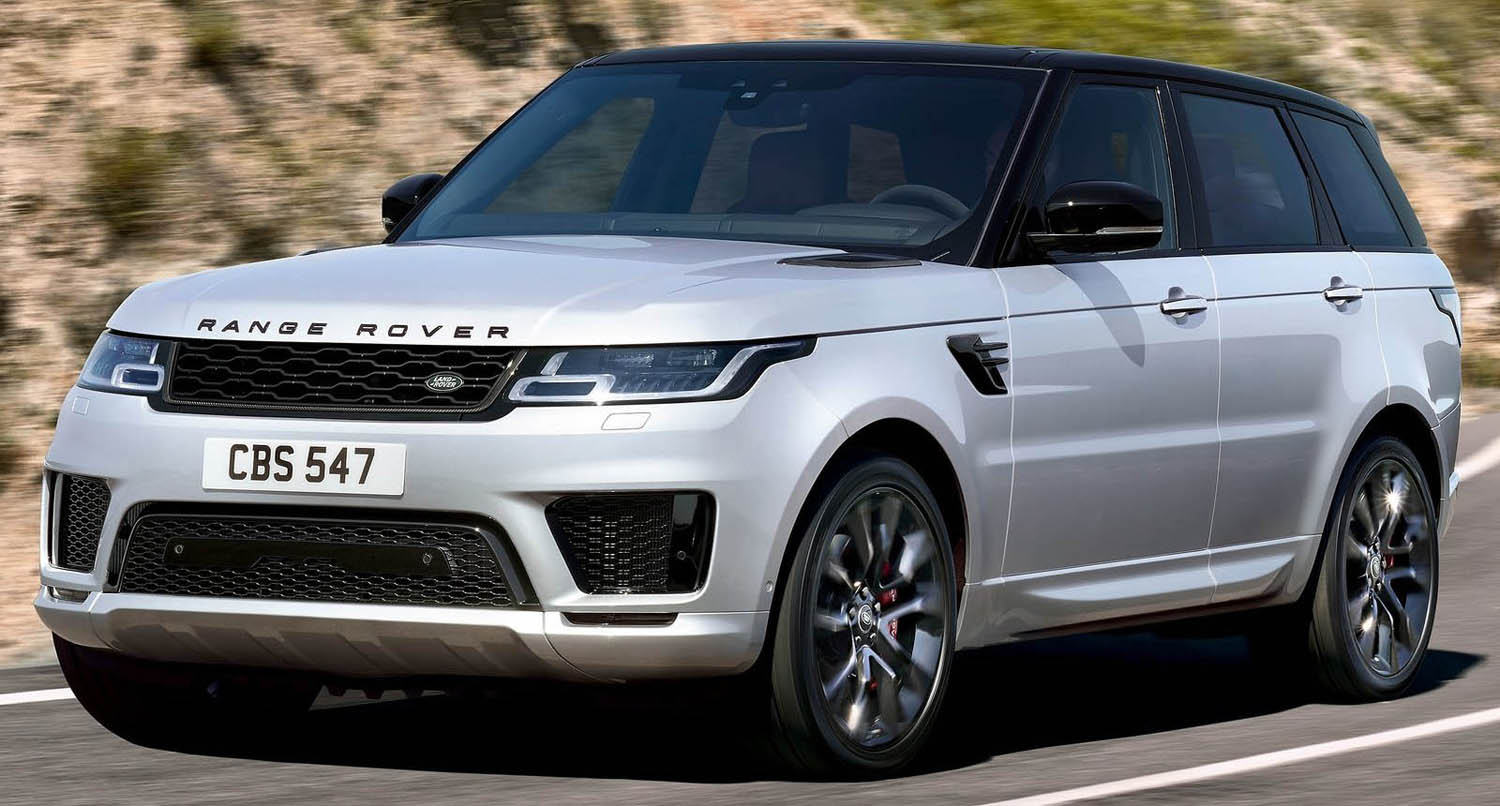 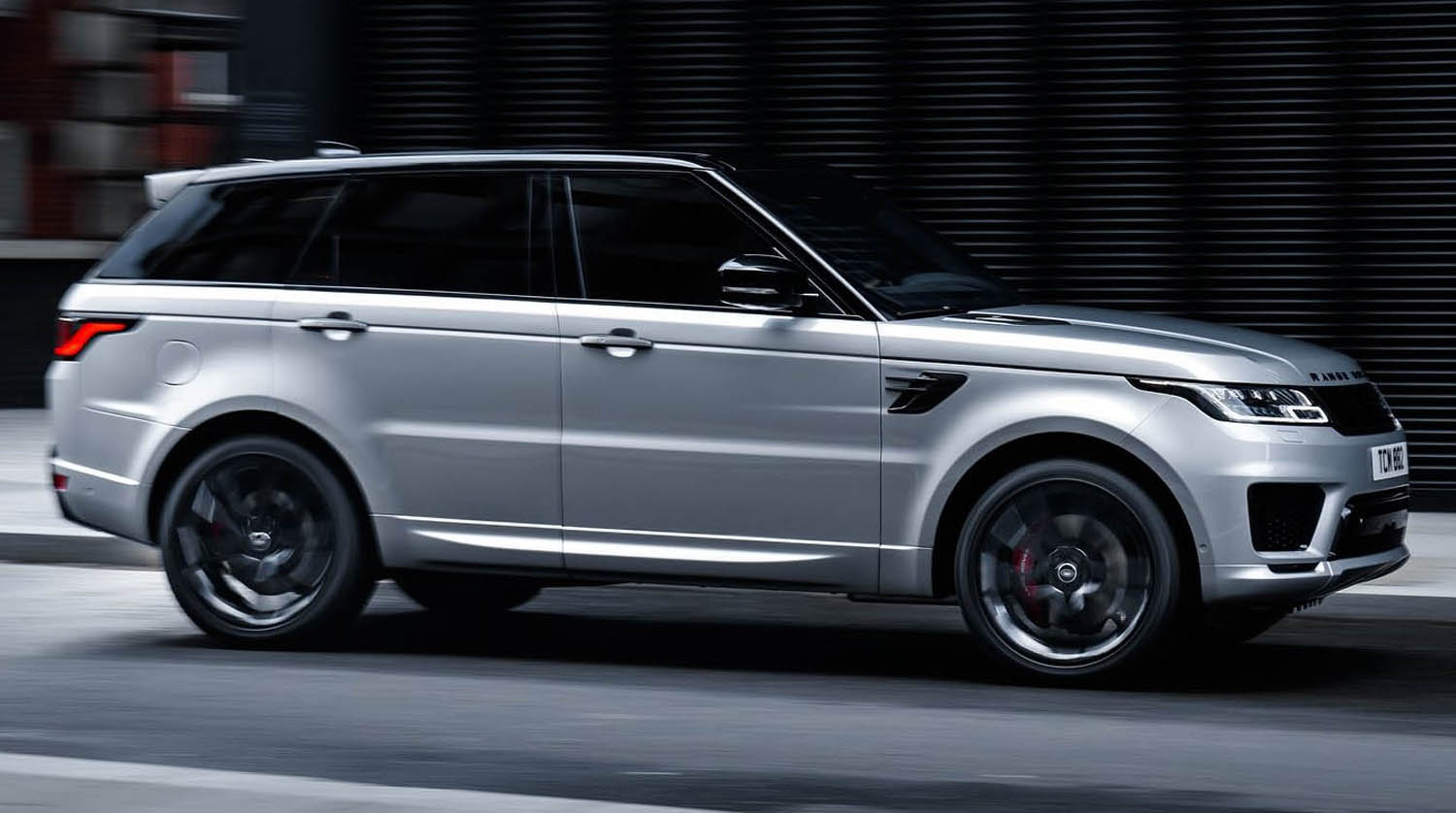 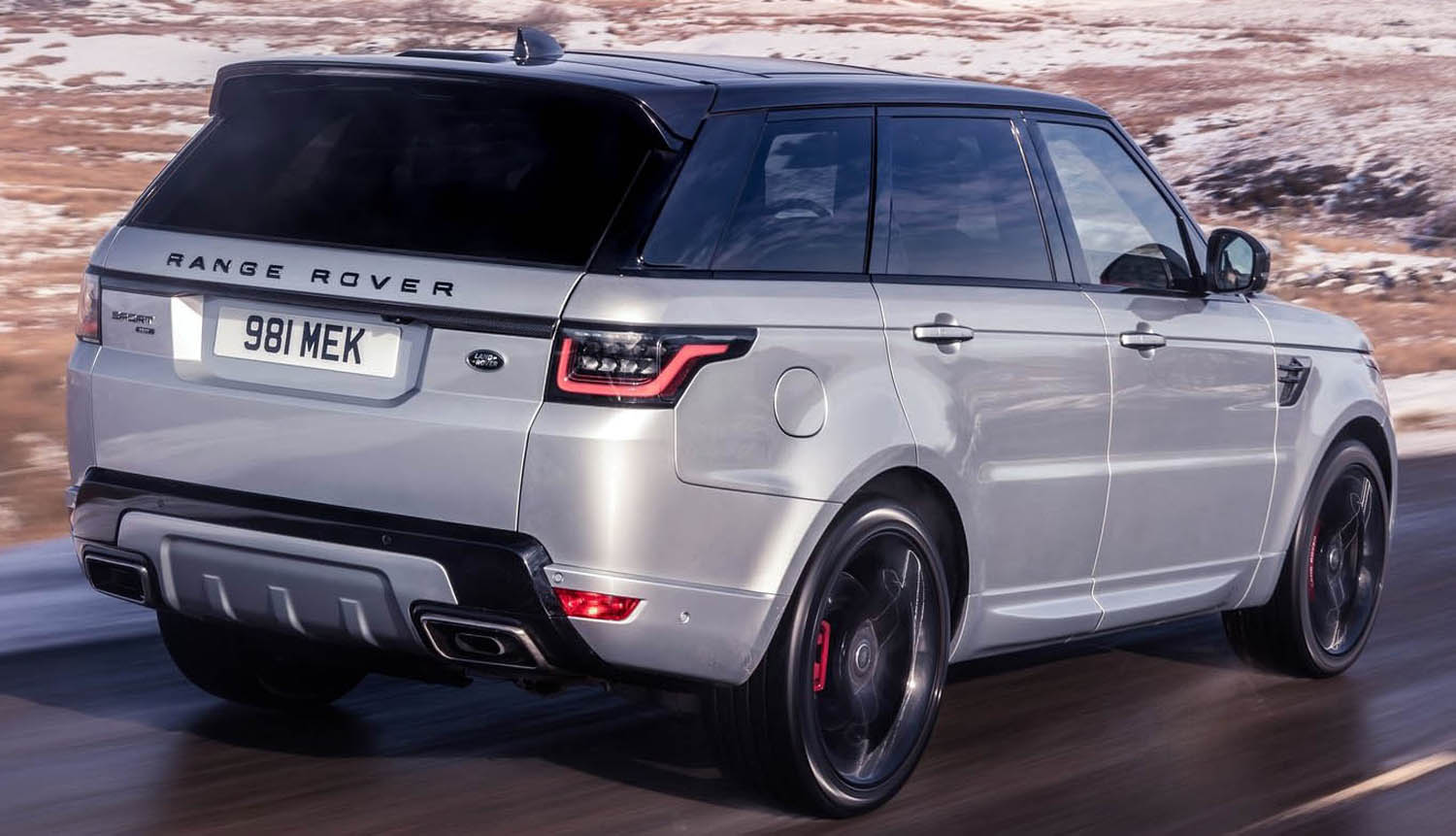 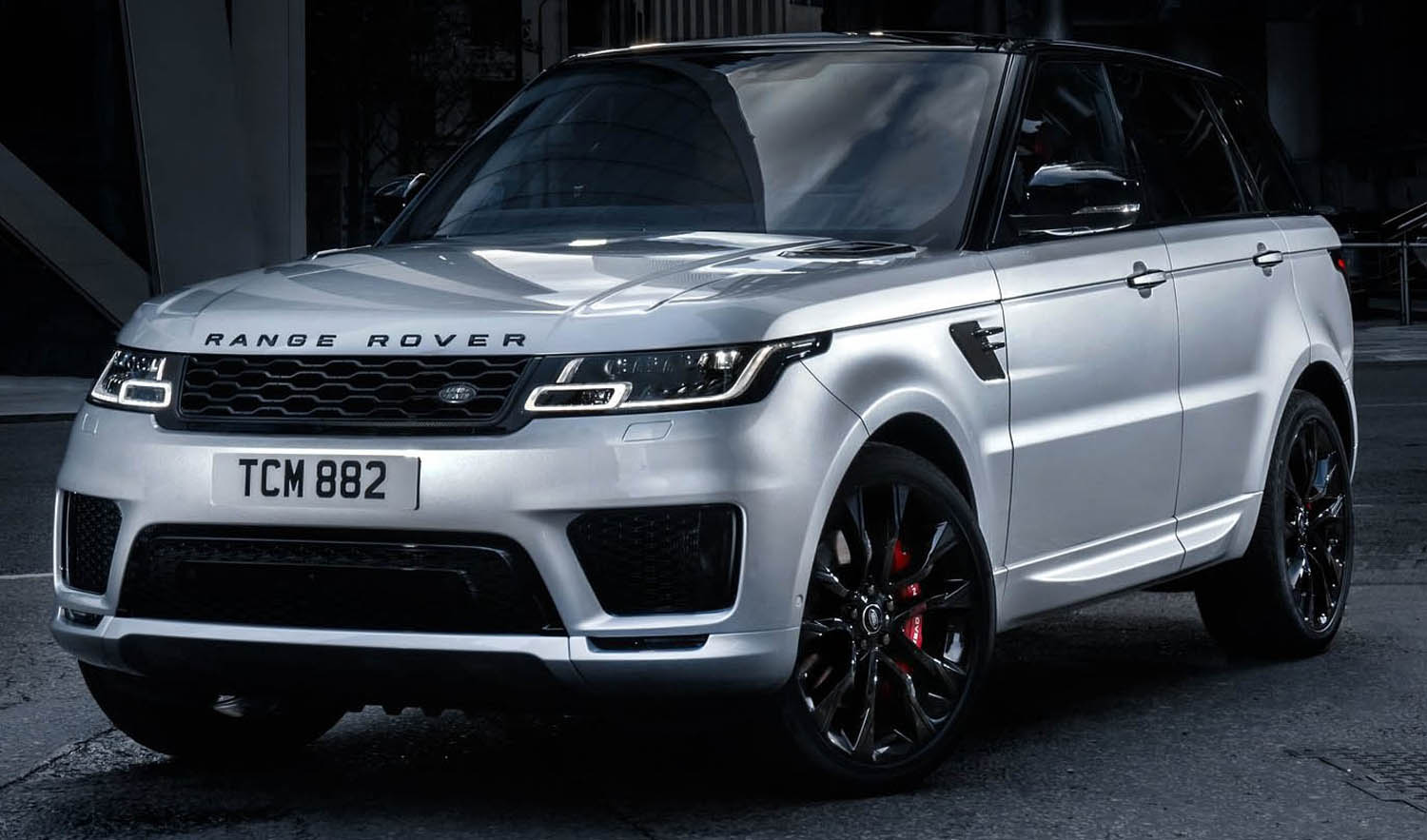 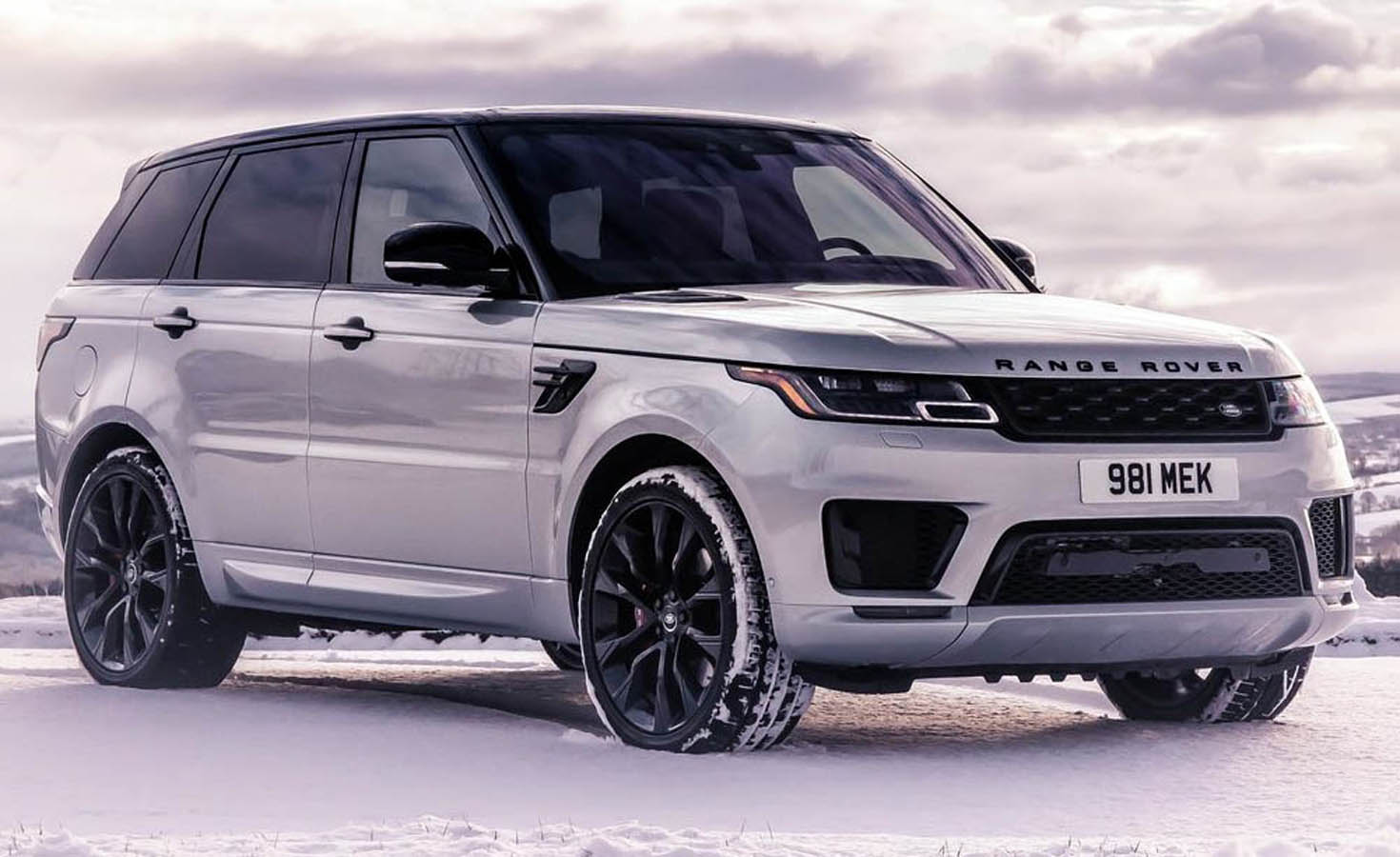 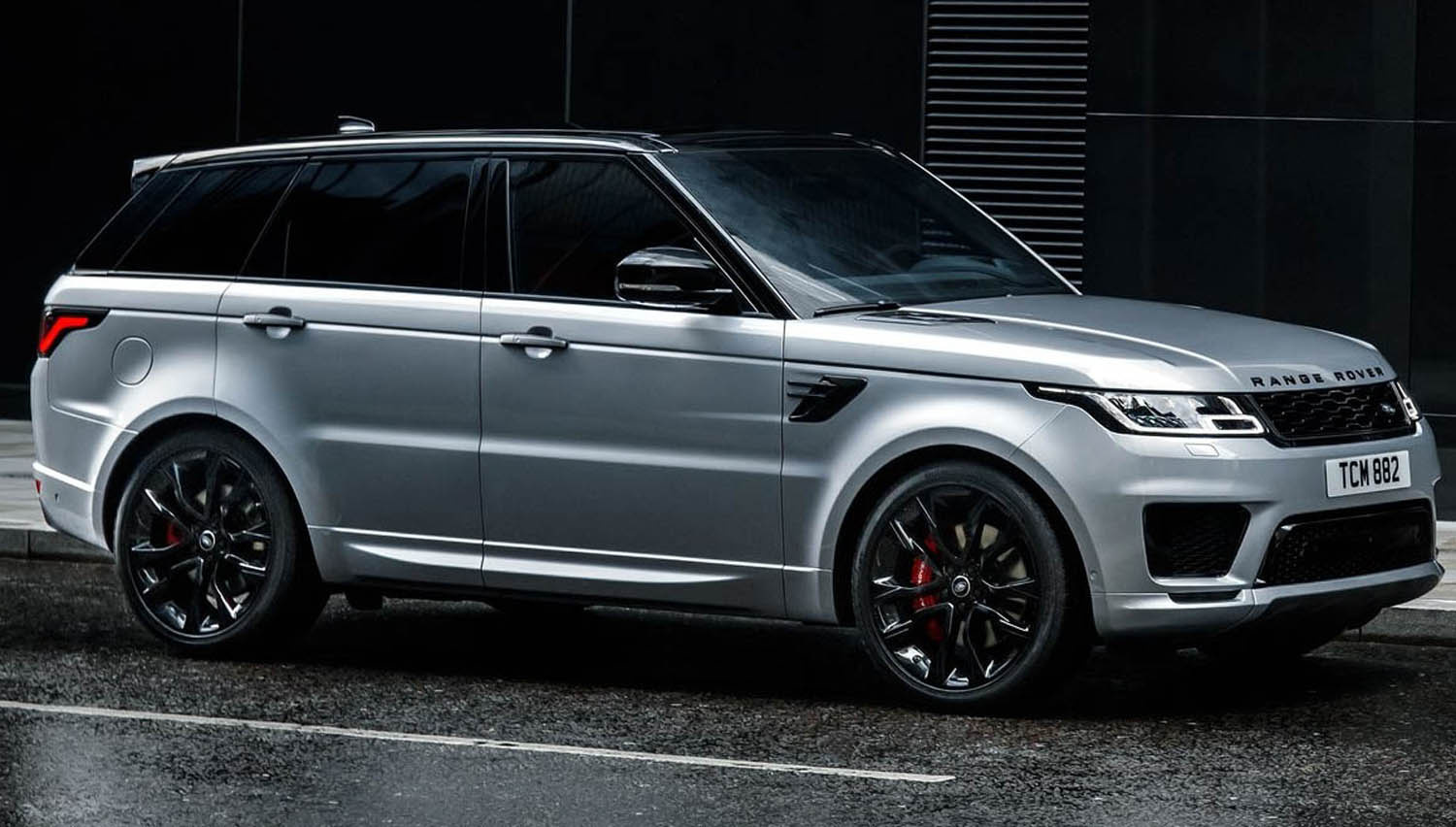 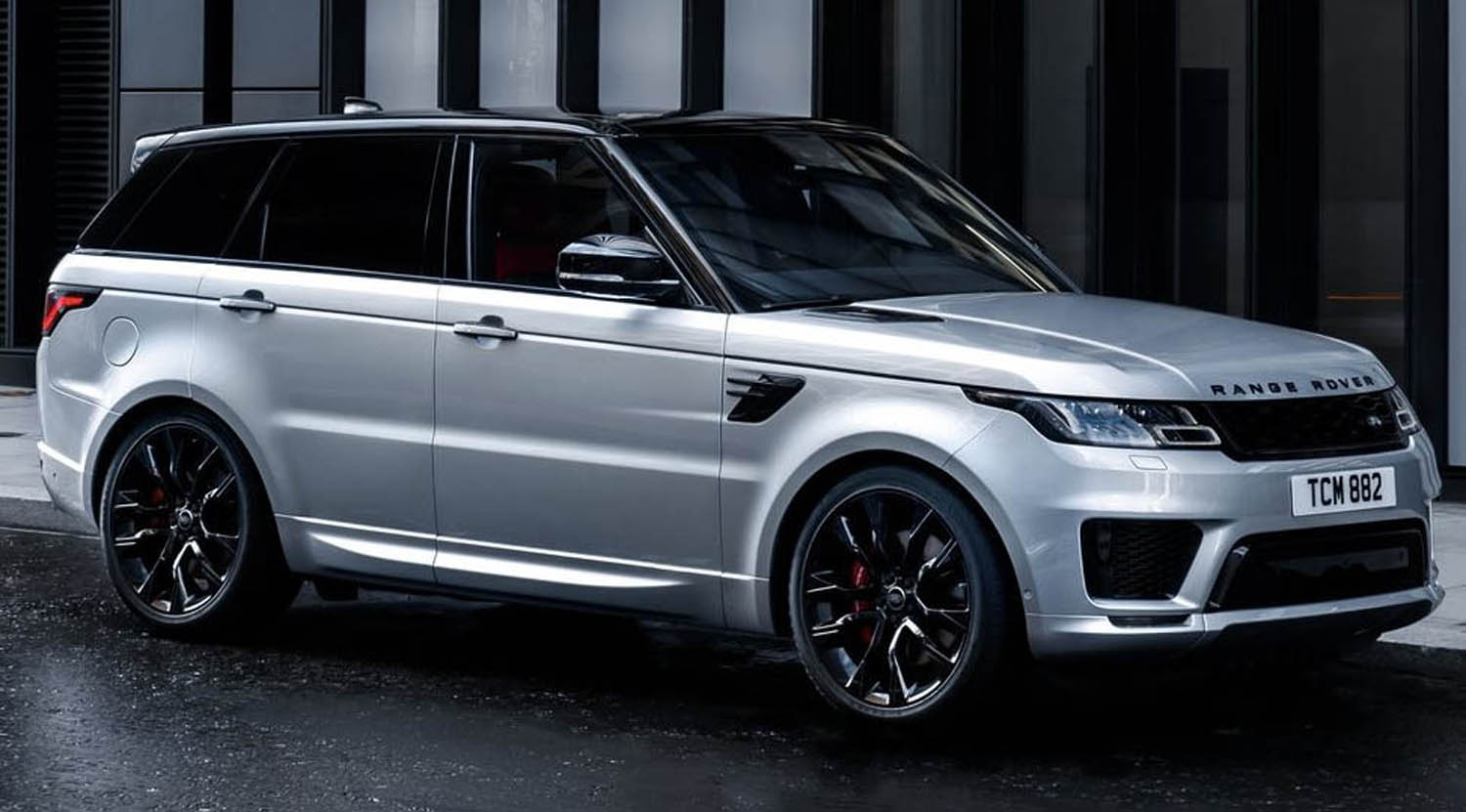 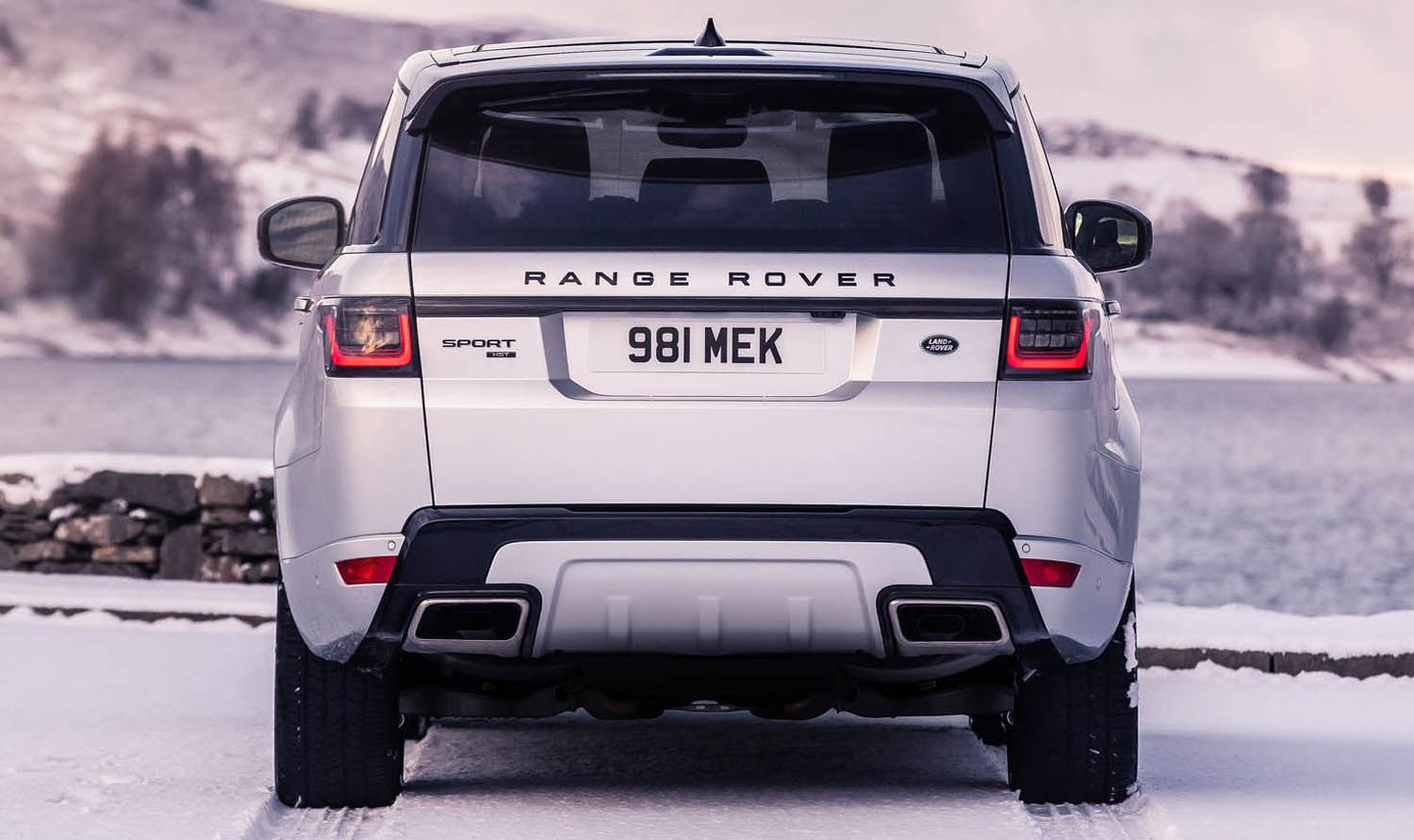 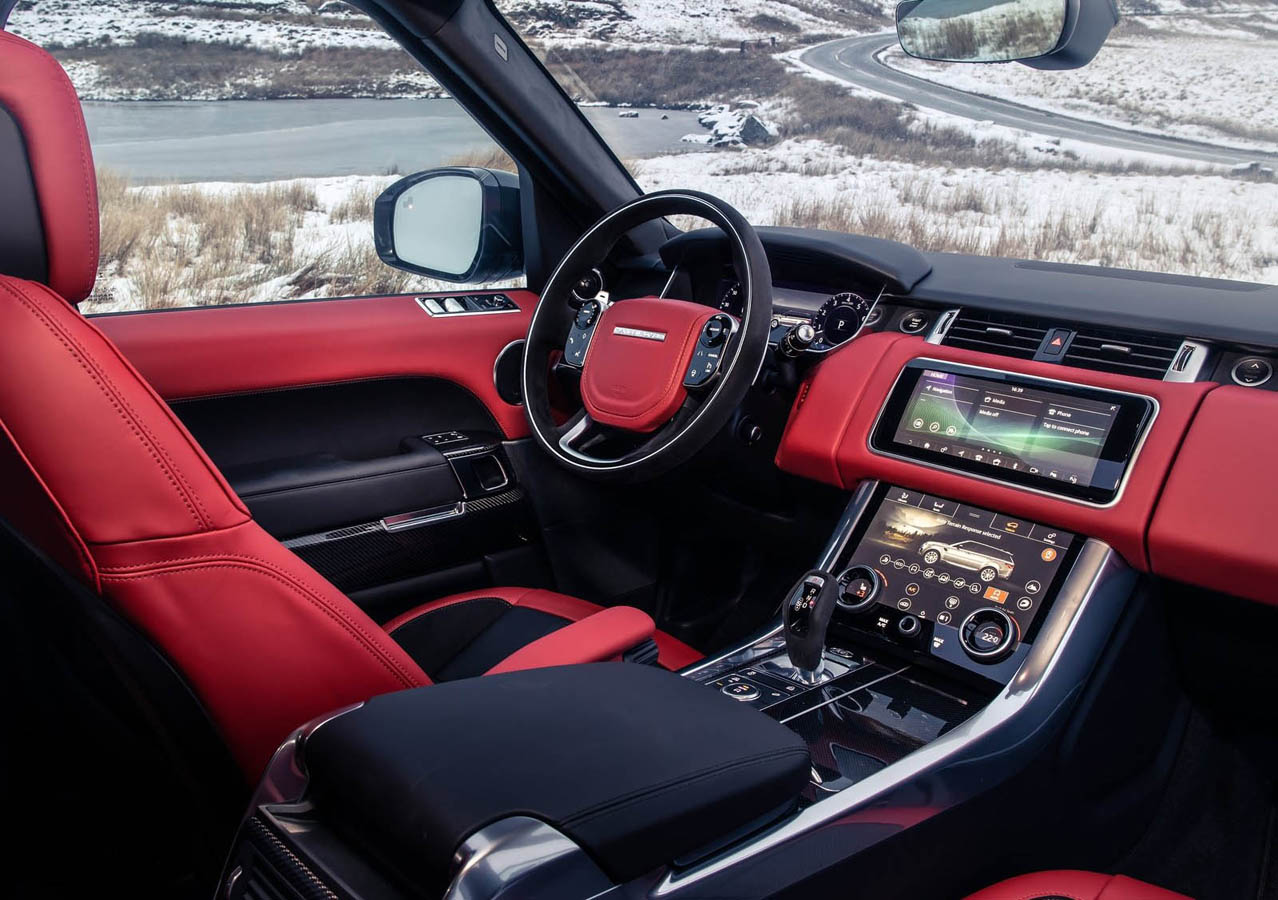 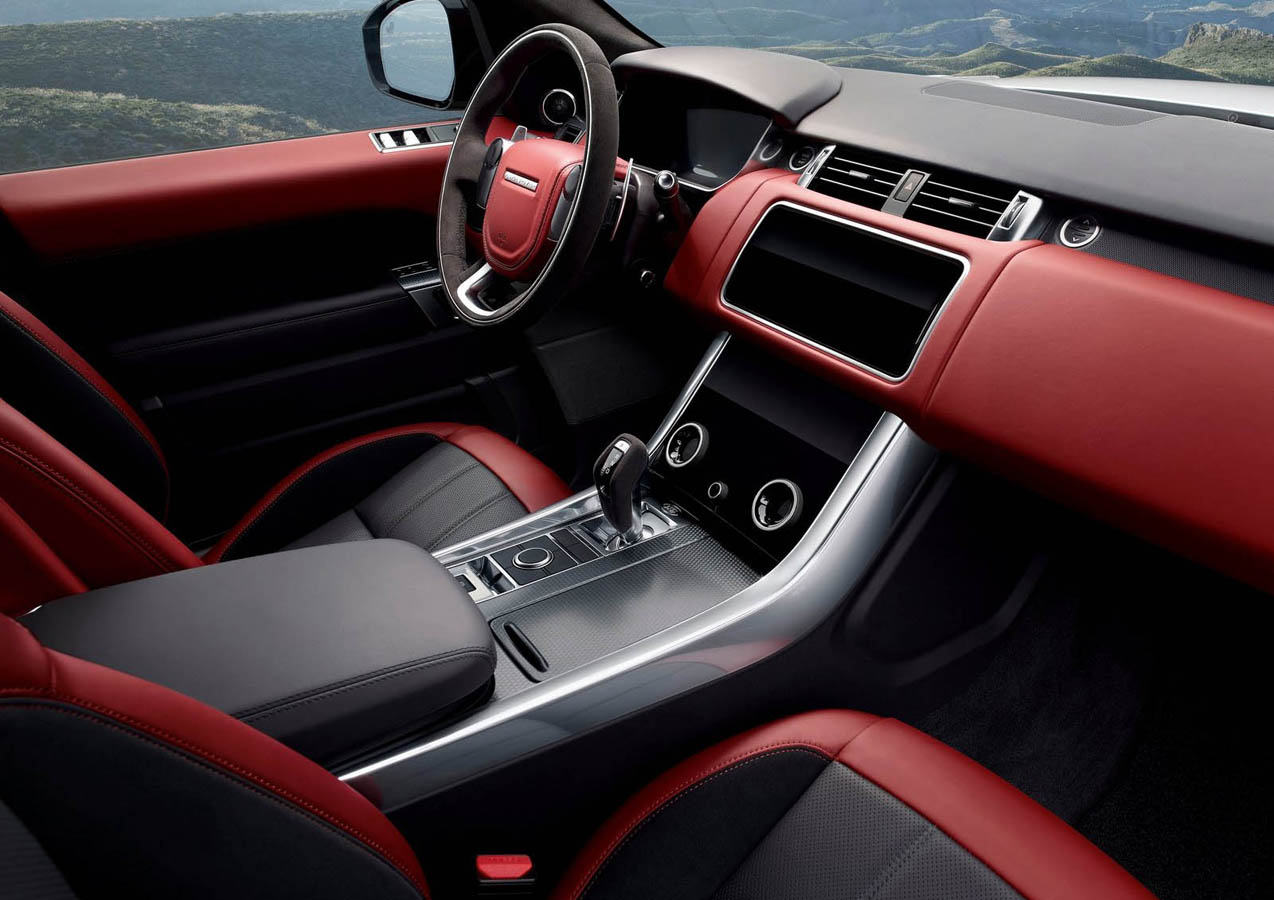 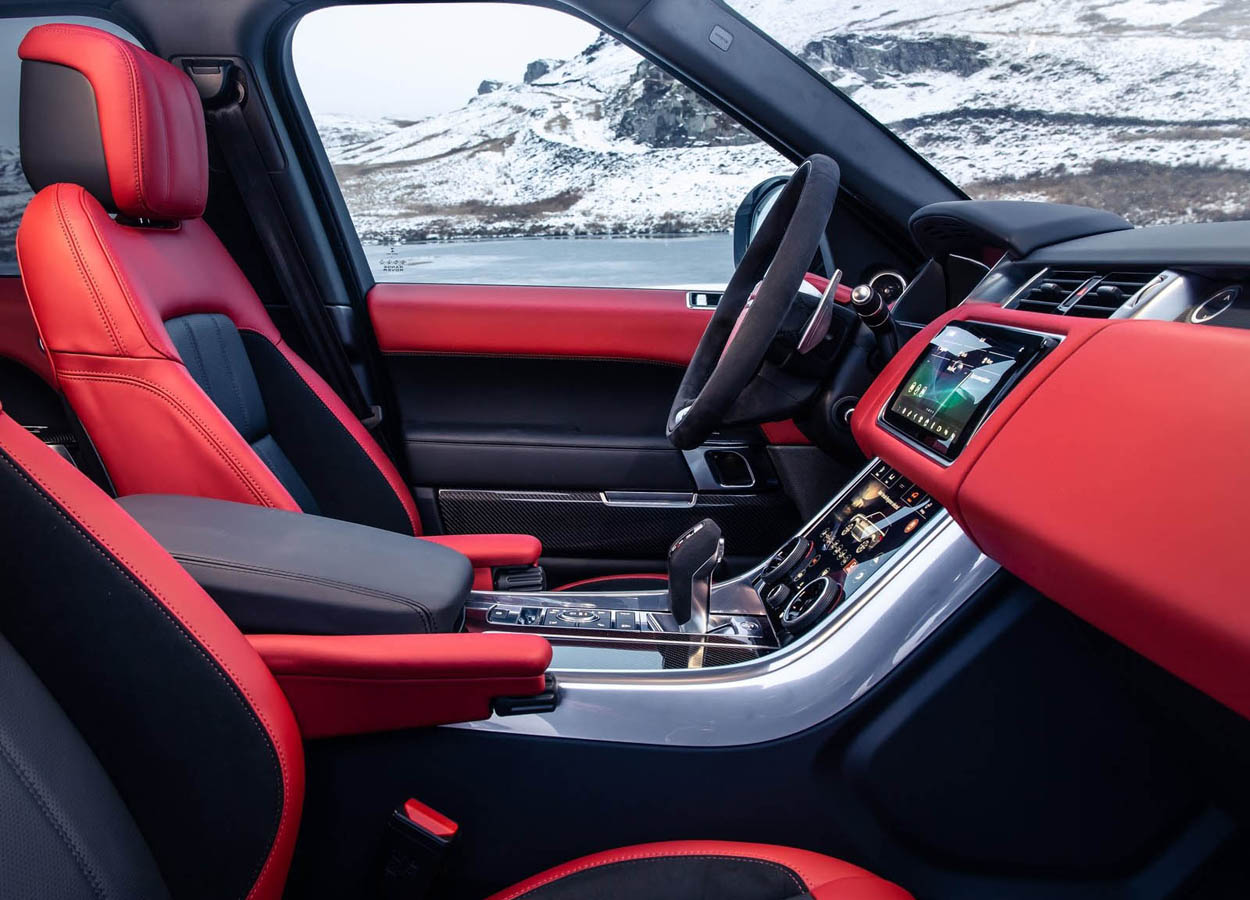