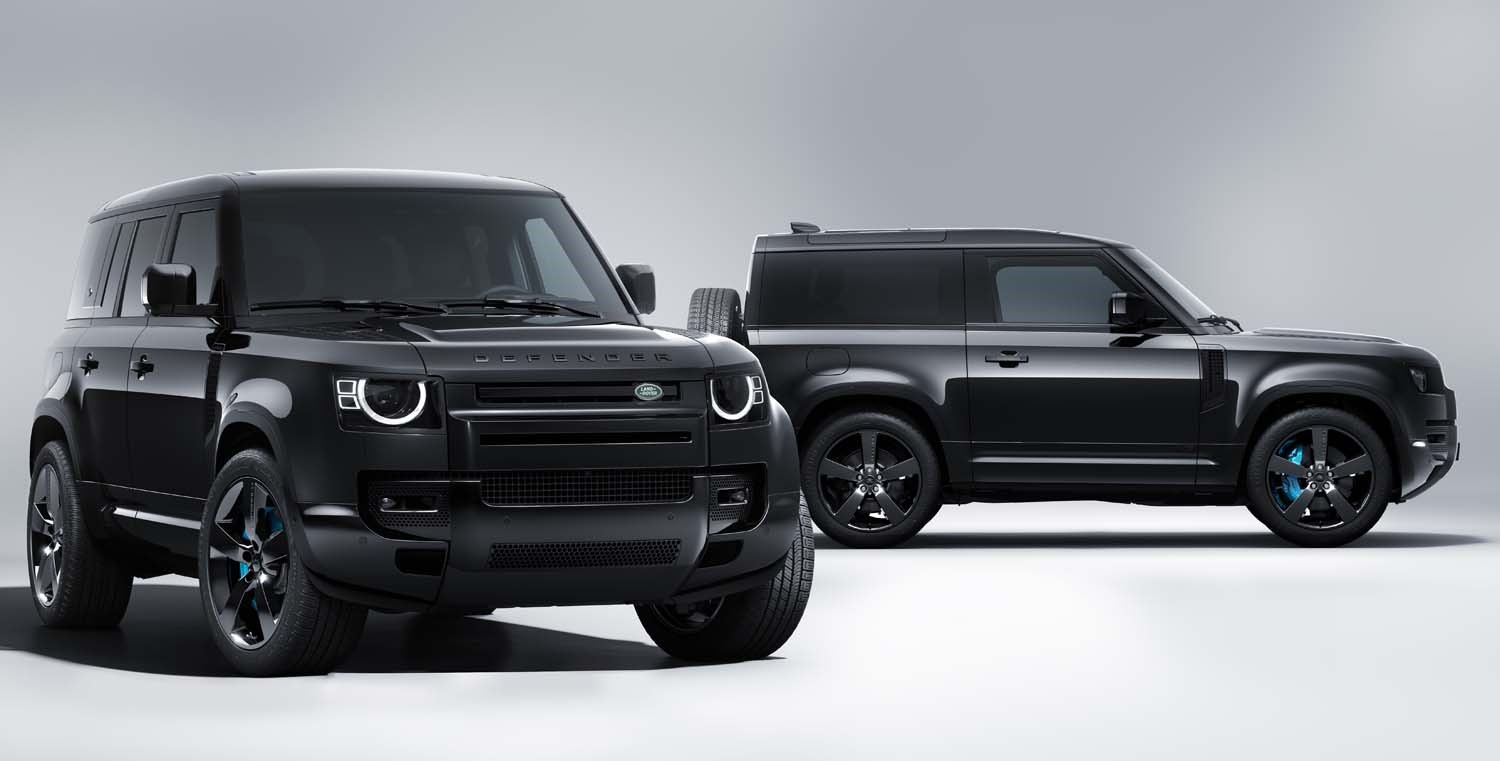 and Rover SV Bespoke has created a new Land Rover Defender V8 Bond Edition to celebrate the 25th James Bond film, No Time To Die, ahead of its world premiere later this month.
Available to order as a Defender 110 or 90 and inspired by the specification of the Defenders that appear in No Time To Die, the stealthy Defender V8 Bond Edition features an Extended Black Pack with 22-inch Luna Gloss Black alloy wheels, signature Xenon Blue front brake calipers and a ‘Defender 007’ rear badge.
The bespoke touches extend to the practical interior, with illuminated ‘Defender 007’ treadplates and a specially developed touchscreen start-up animation for the intuitive Pivi Pro infotainment system that honours Land Rover’s long partnership with the James Bond franchise. At night, customers will also spot unique ‘007’ puddle lamp graphics.
Exclusively available to just 300 buyers around the world, the Defender V8 Bond Edition’s interior features laser etching detailing that it is ‘one of 300’ and the SV Bespoke logo. Each vehicle is commissioned by the vehicle personalisation experts at SV Bespoke in the UK.
Defenders are at the heart of the action in No Time To Die alongside two Range Rover Sport SVRs. A Range Rover Classic and Land Rover Series III are also in the film, which will be released in cinemas around the world from September 30 2021.
Based on the recently launched Defender V8, the Bond Edition is powered by a 5.0-litre supercharged petrol engine, which produces 525PS, 625Nm of torque and drives through an eight-speed automatic transmission. The Defender V8 90 accelerates from 0-60mph in just 4.9 seconds (0-100km/h in 5.2 seconds) with a top speed of 149mph (240km/h).
It delivers new levels of performance and driver engagement by combining the V8 with expertly developed suspension and transmission tuning to create the fastest and most dynamically rewarding Defender yet.
With unique suspension and transmission tuning, including bespoke spring and damper rates and a new Electronic Active Rear Differential, Defender V8 delivers more agile and engaging handling with heightened body control – all accompanied by a characteristic V8 supercharged soundtrack.
No Time To Die is directed by Cary Joji Fukunaga and stars Daniel Craig, who returns for his fifth and final film as Ian Fleming’s James Bond 007. The film will be released in cinemas from September 30 2021 in the UK through Universal Pictures International and in the US on October 8 2021, from Metro Goldwyn Mayer (MGM) via their United Artists Releasing banner.
The Land Rover Defender V8 Bond Edition is an exclusive take on the most powerful production Defender ever made, inspired by vehicles on screen in No Time To Die. It represents a meeting of two great British brands and is a unique celebration of Land Rover’s 38-year association with James Bond.
FINBAR MCFALL
LAND ROVER BRAND DIRECTOR 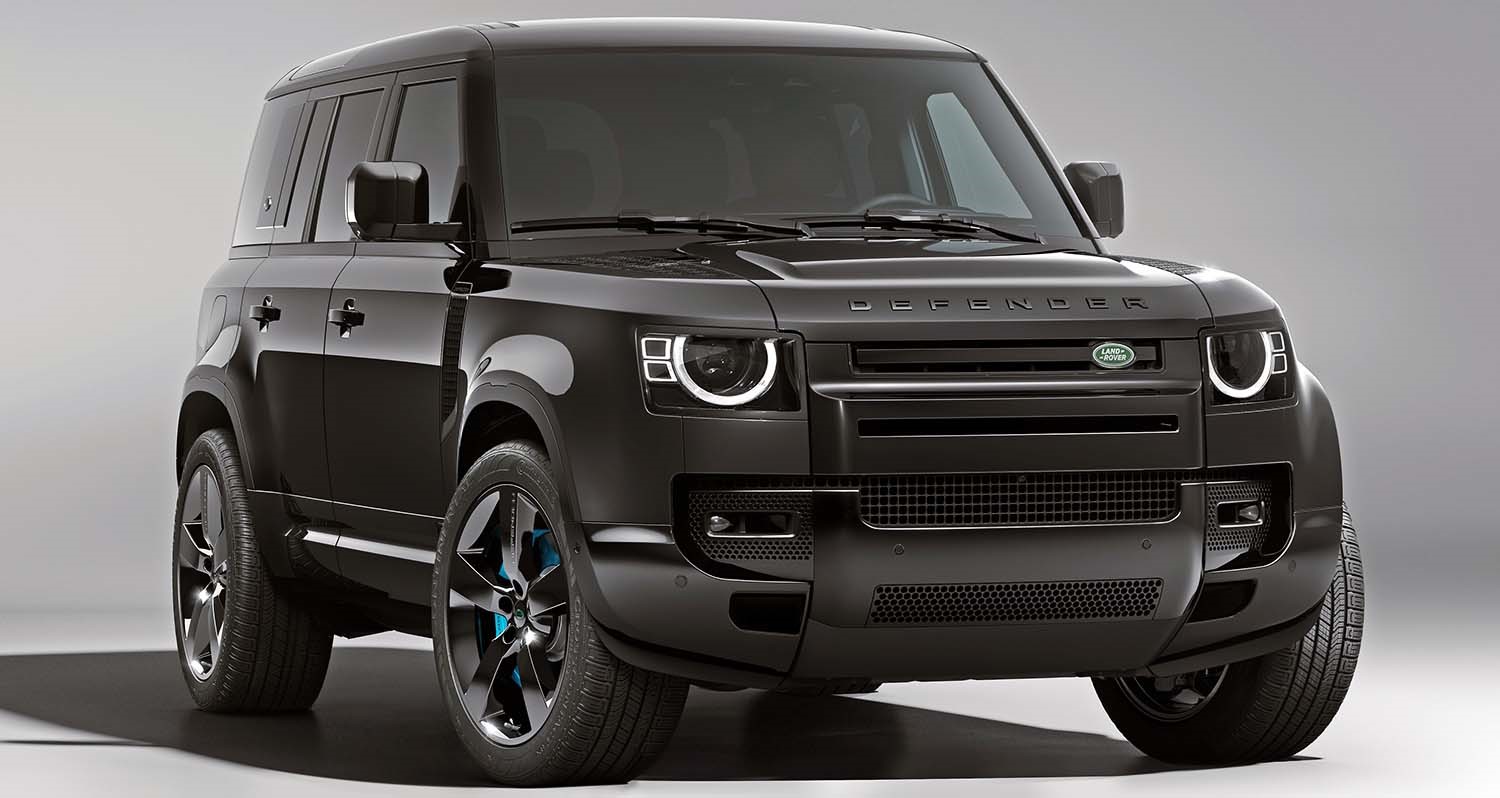 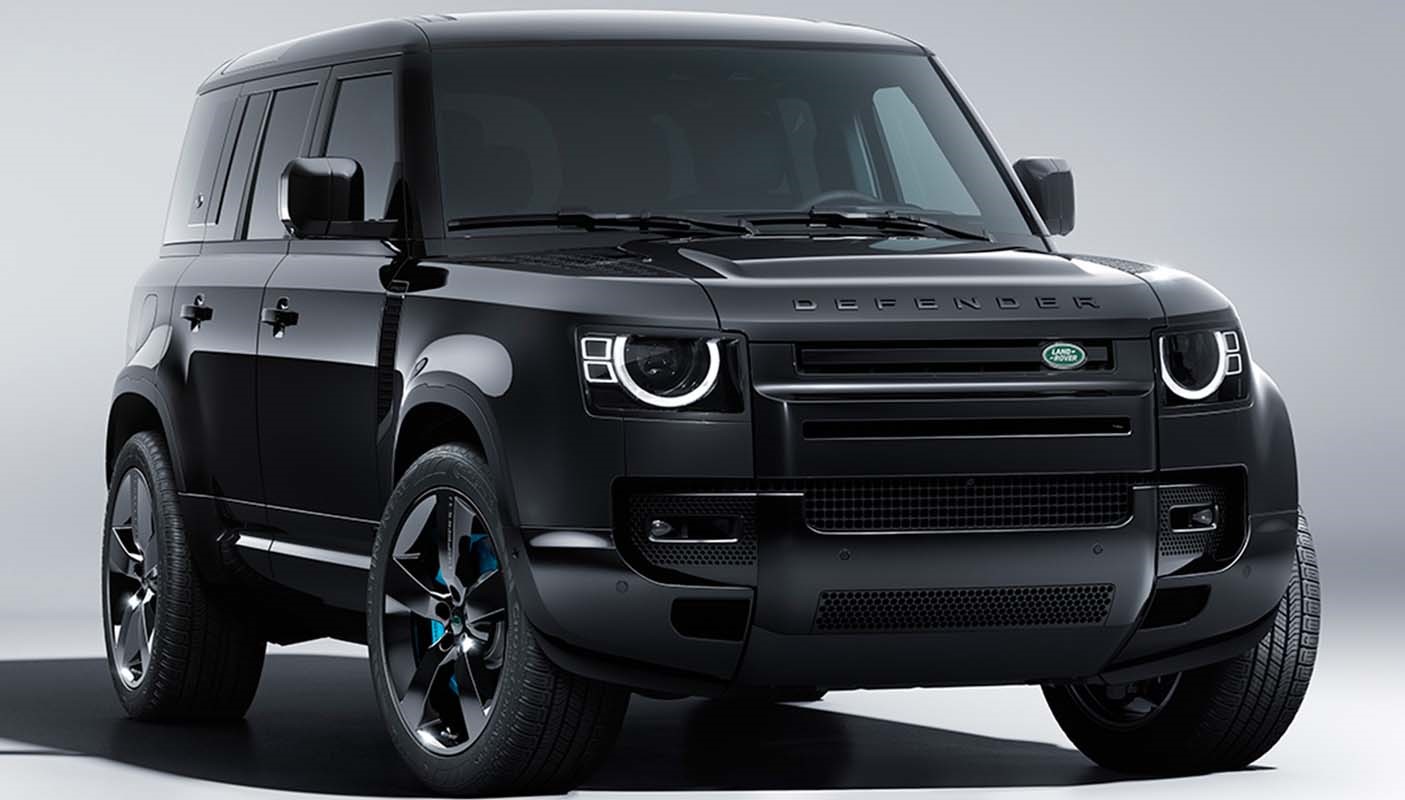 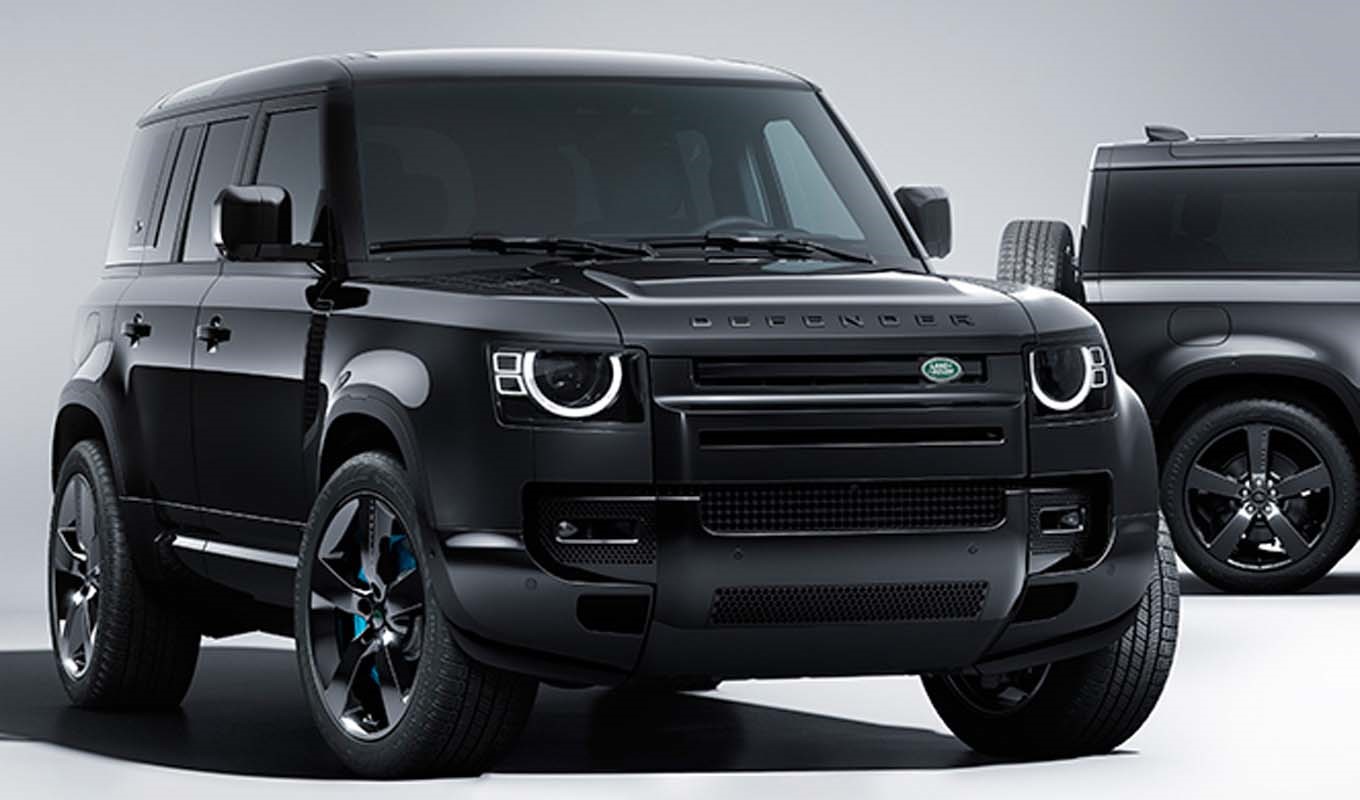 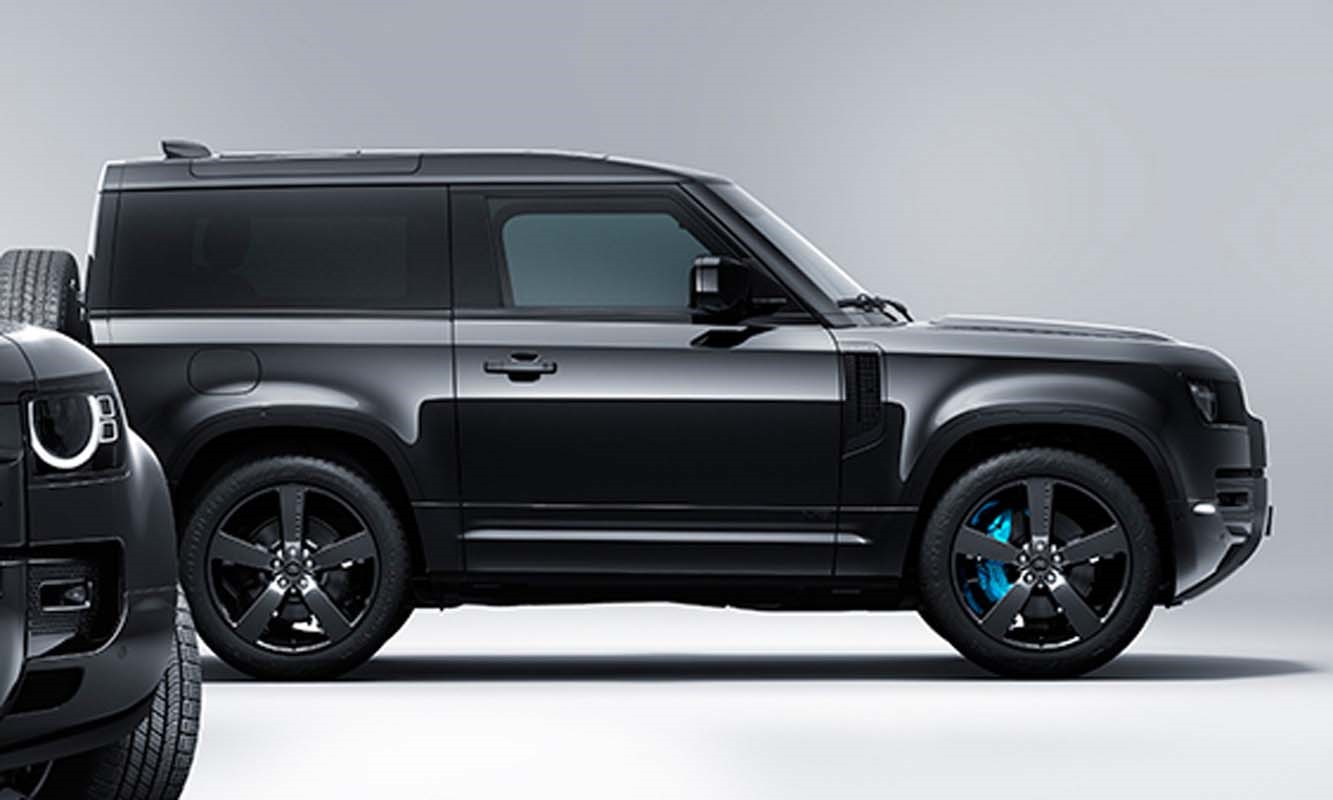 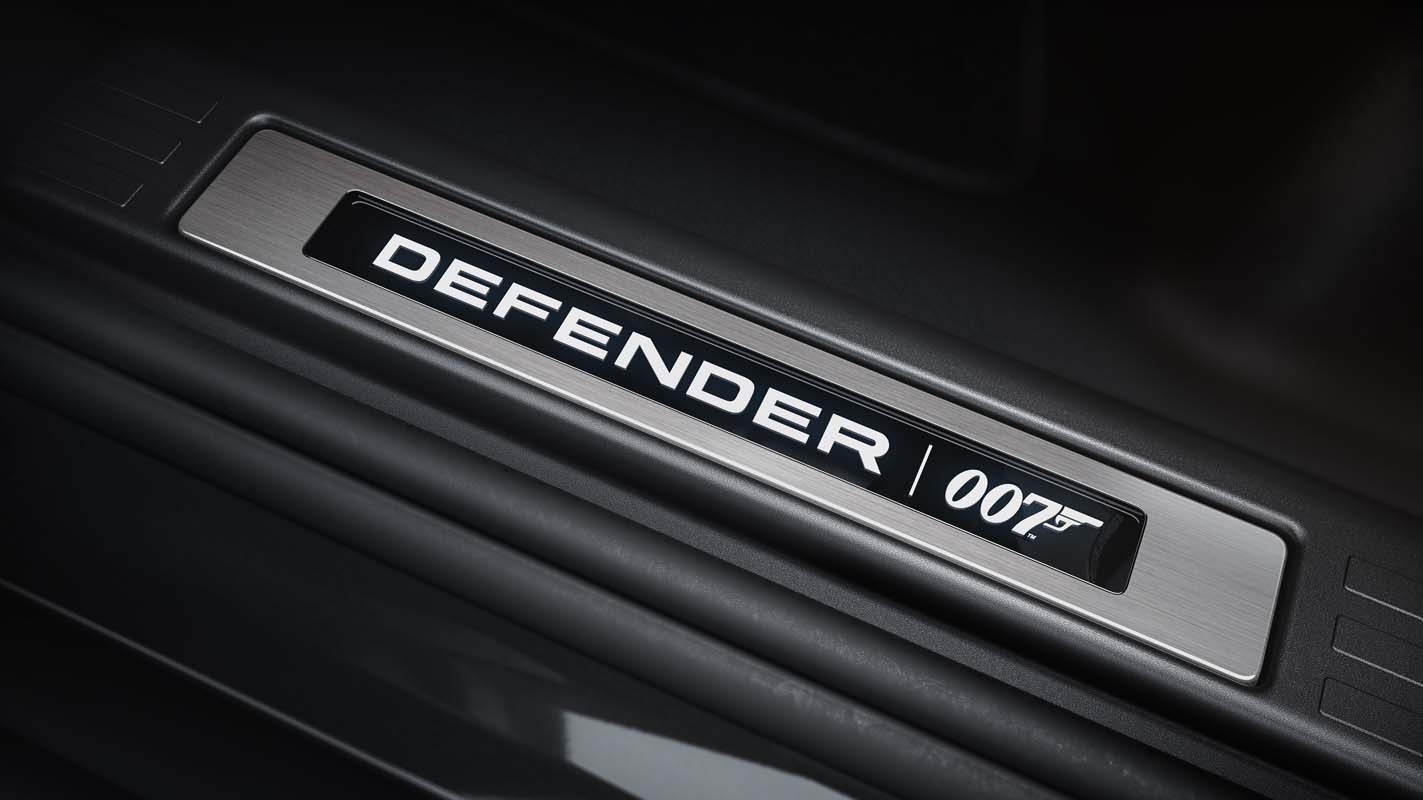 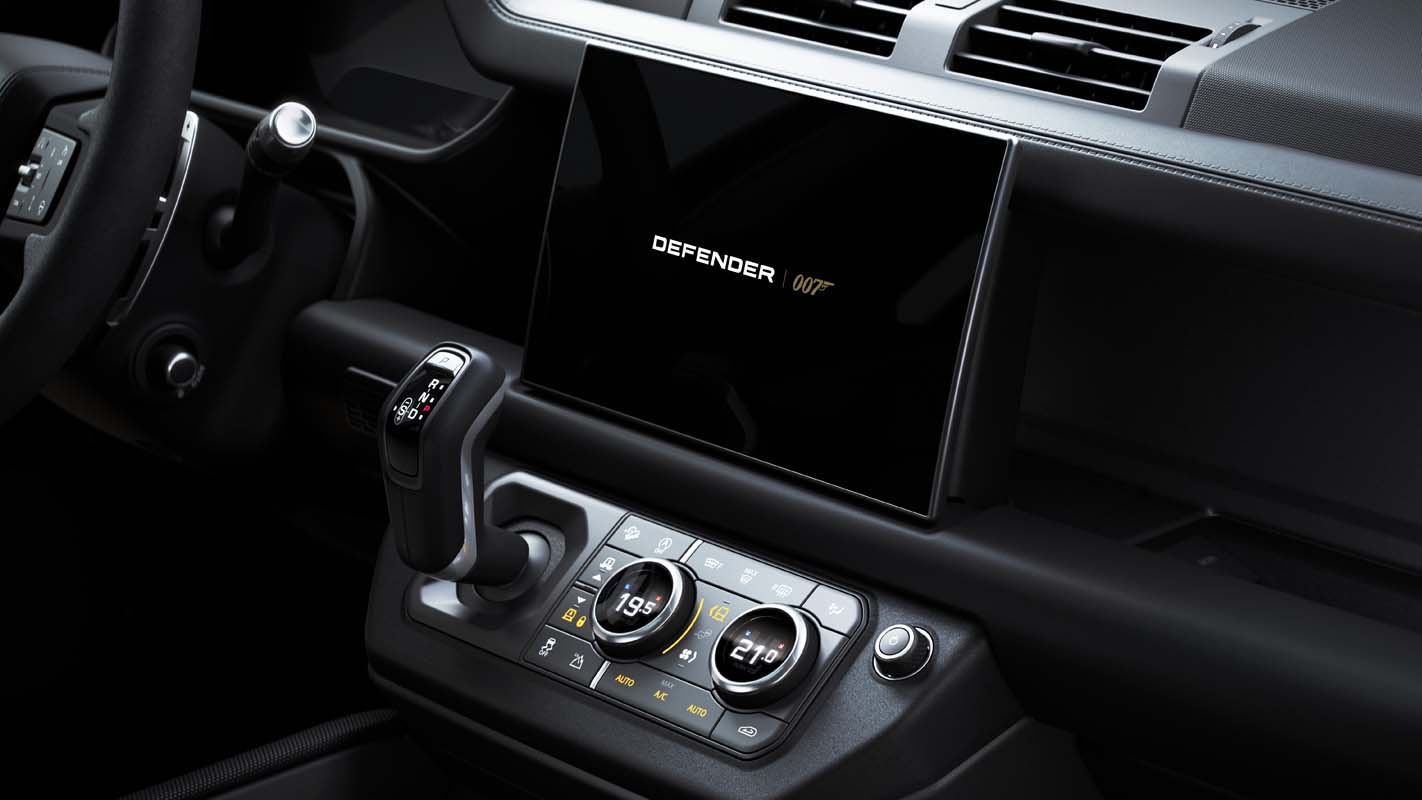 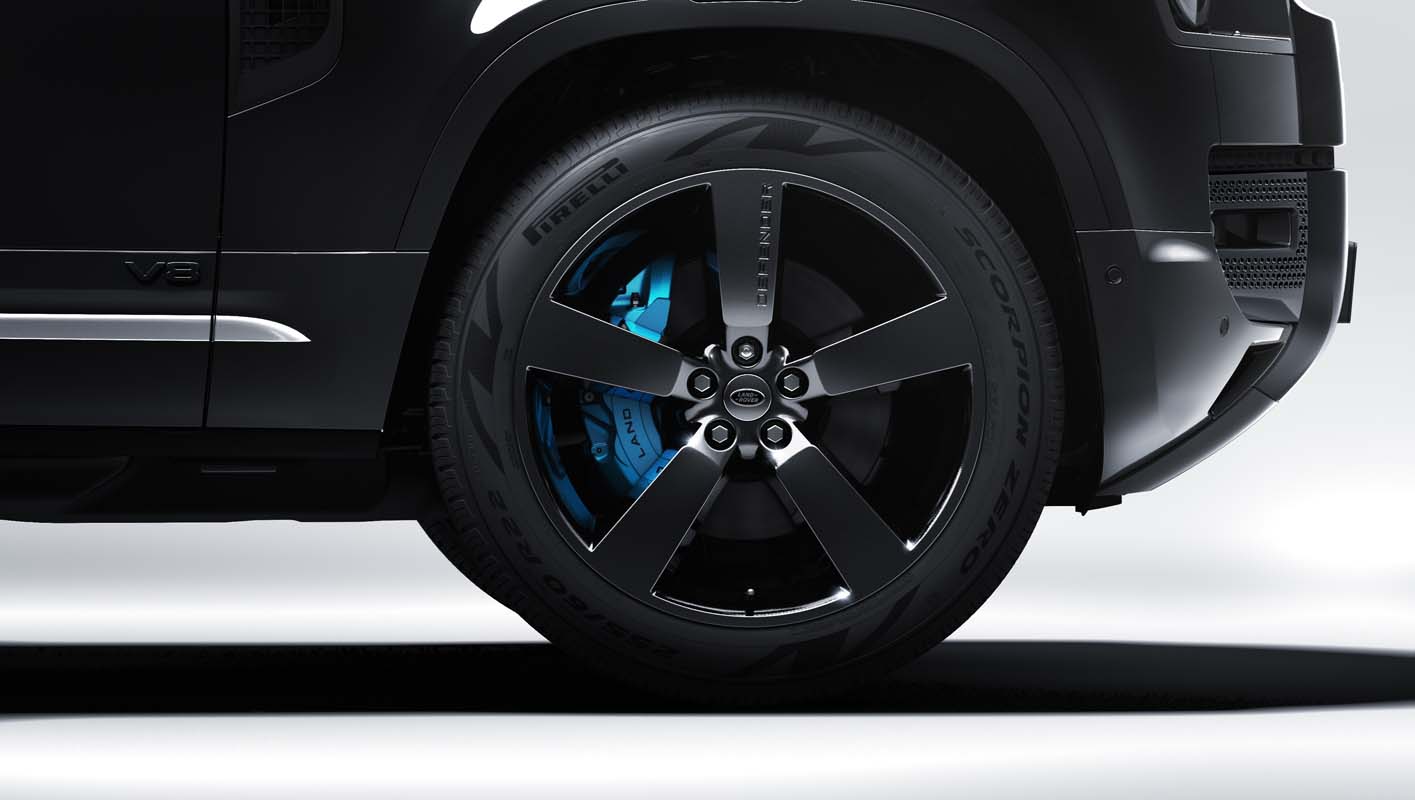 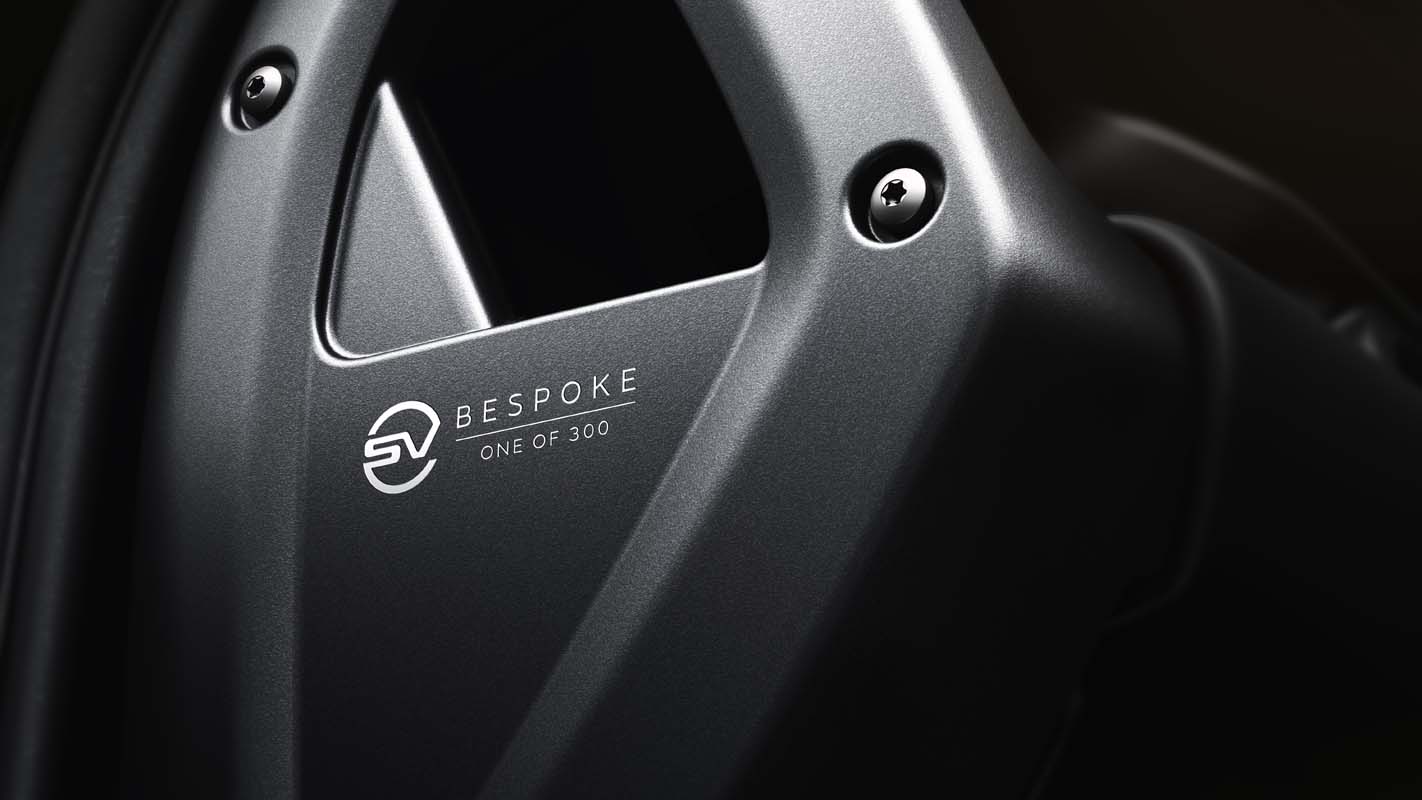 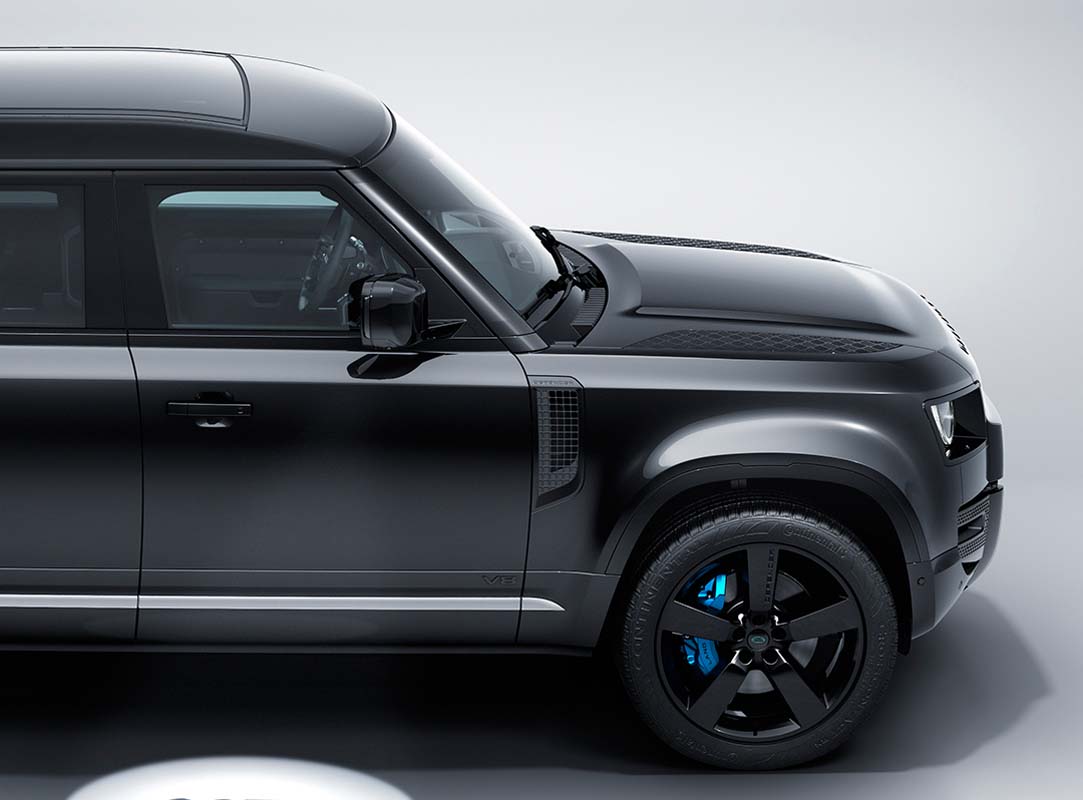 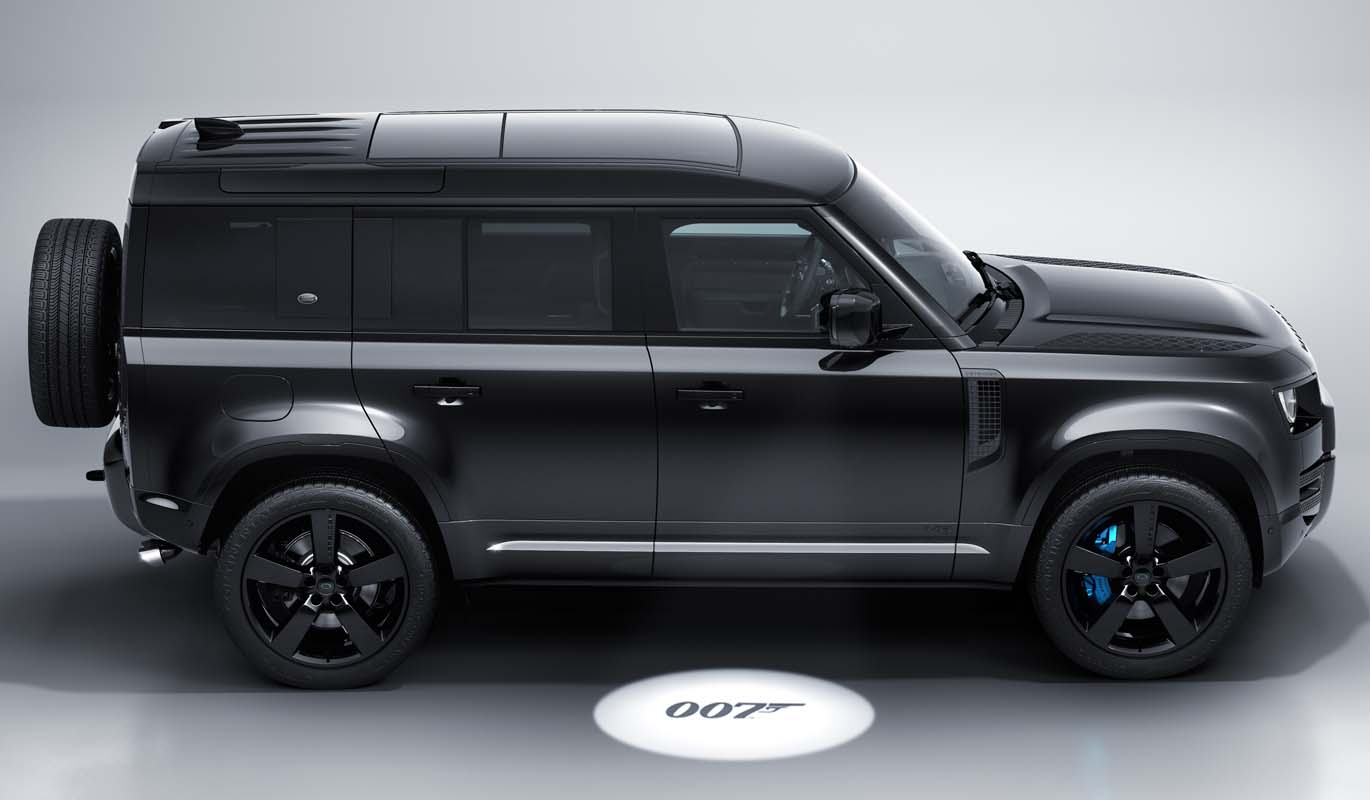 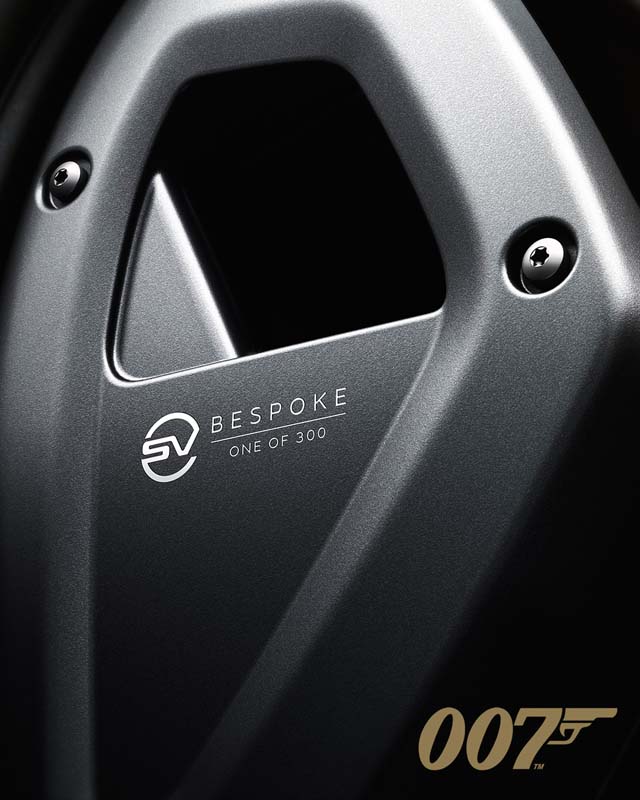 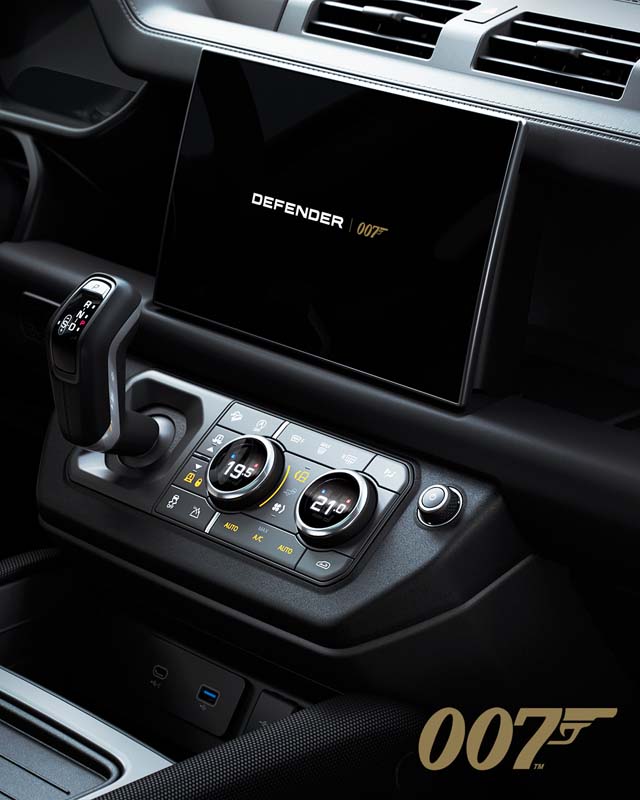 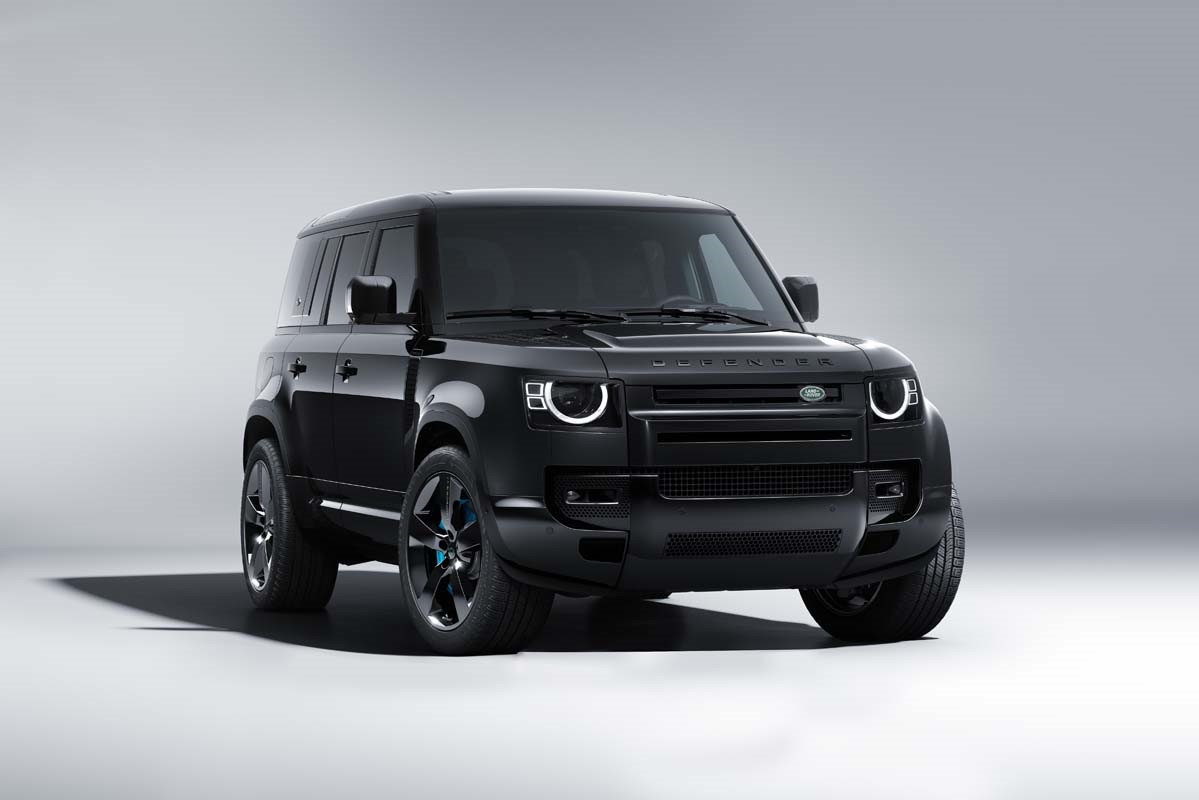 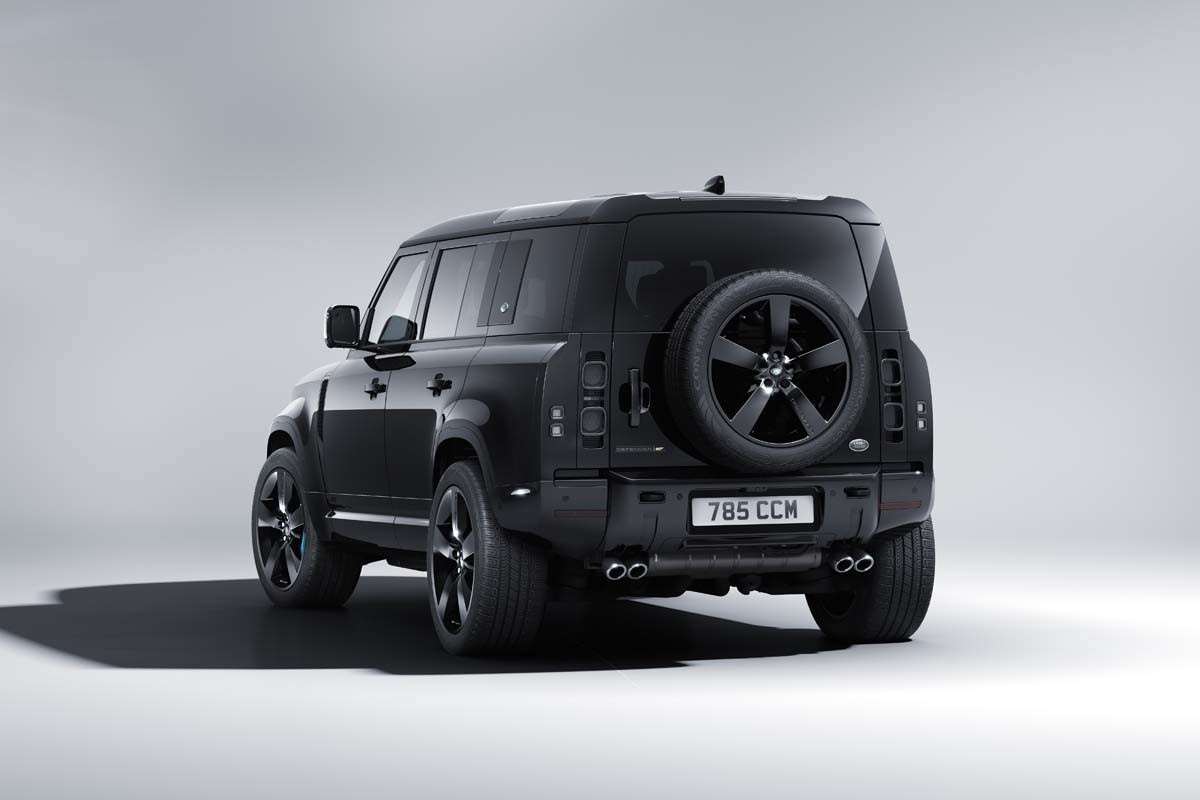 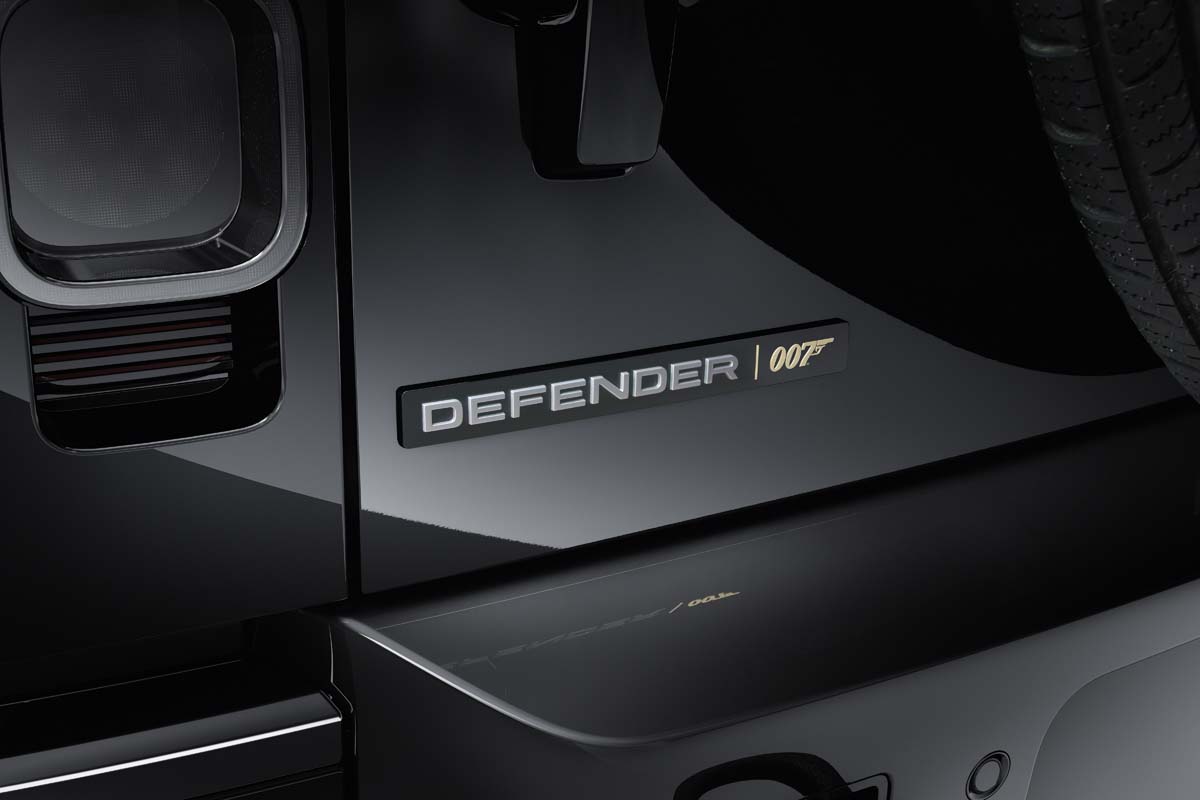 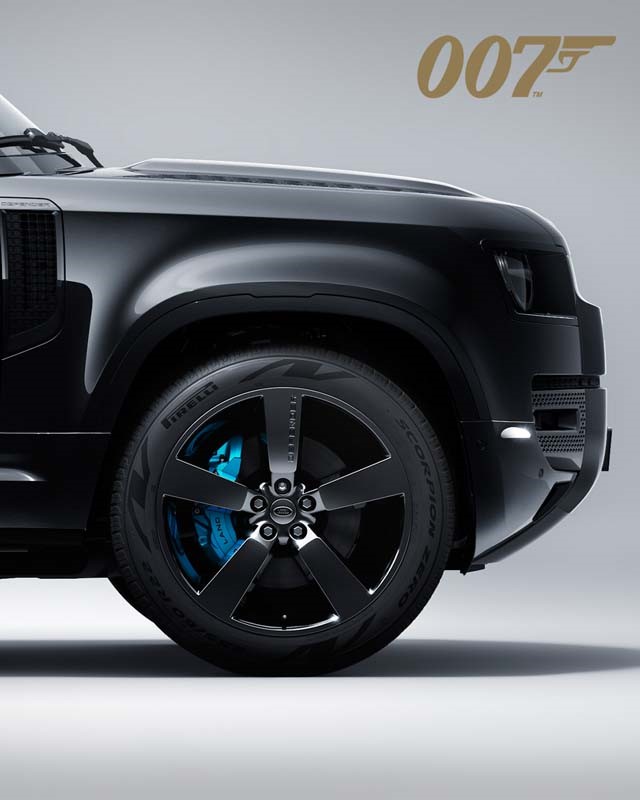 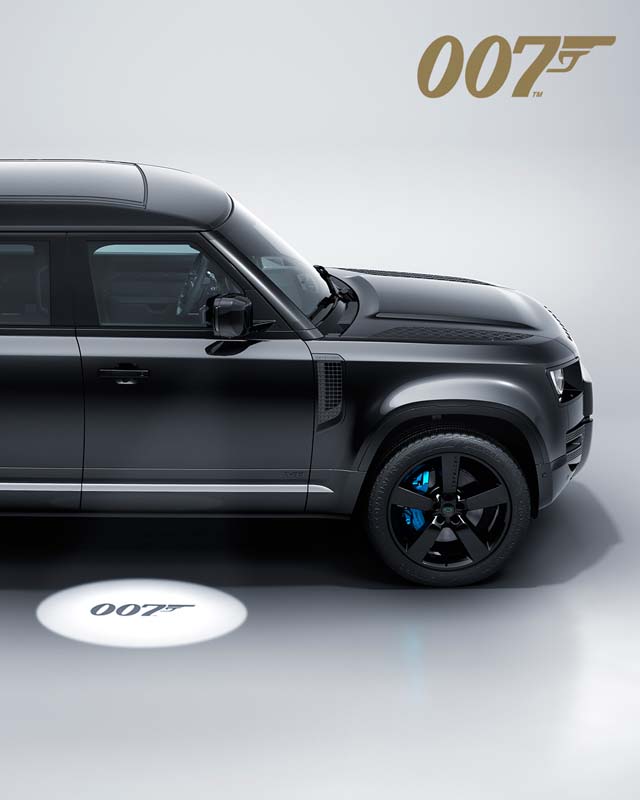 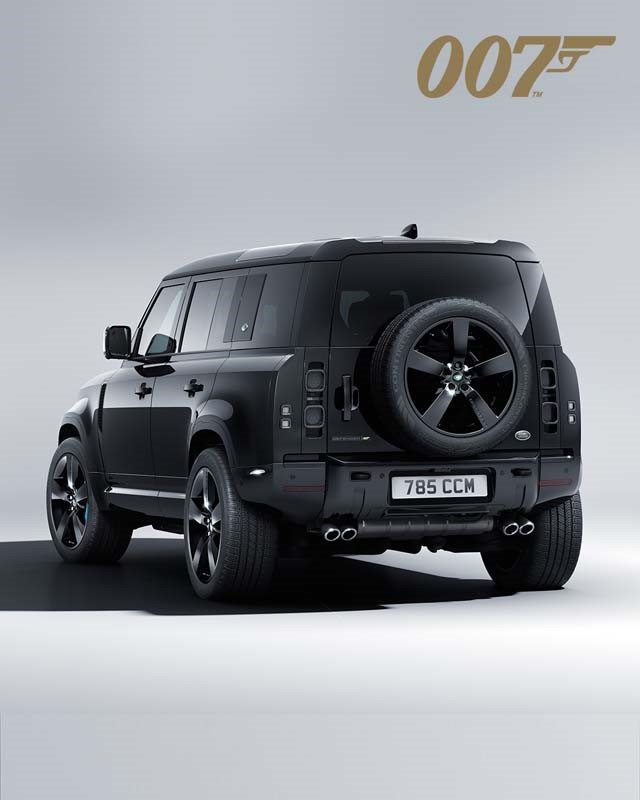 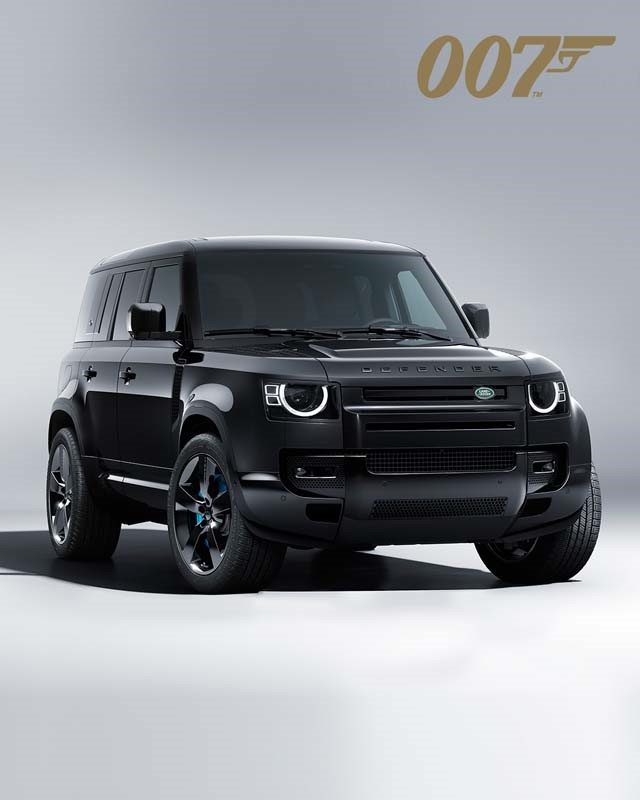 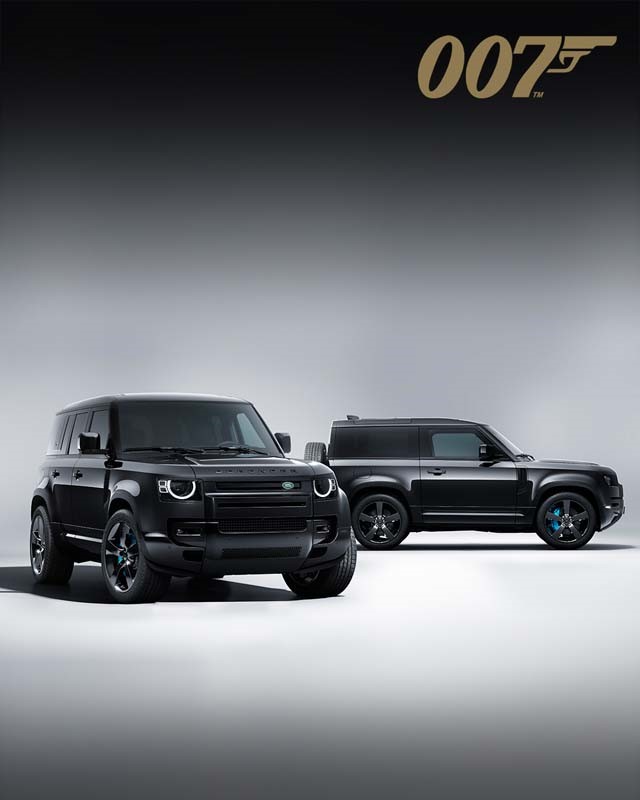 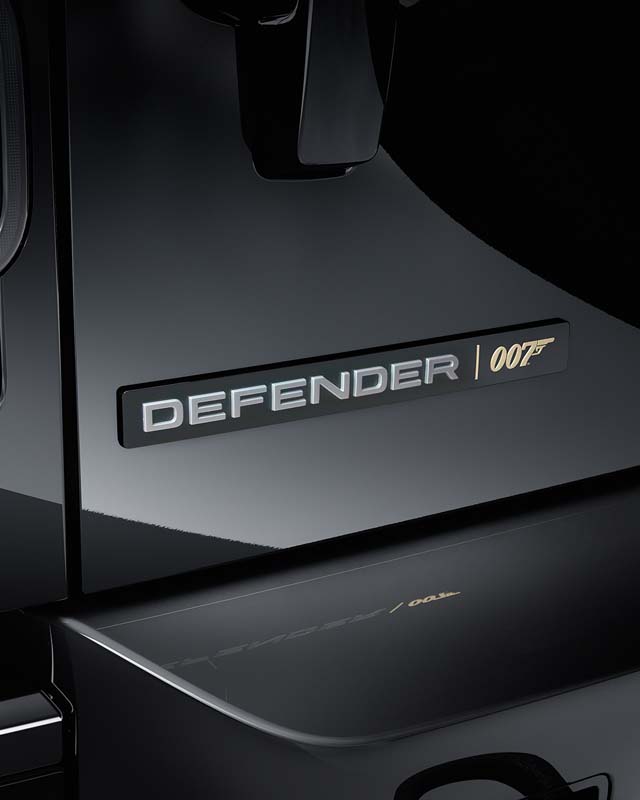 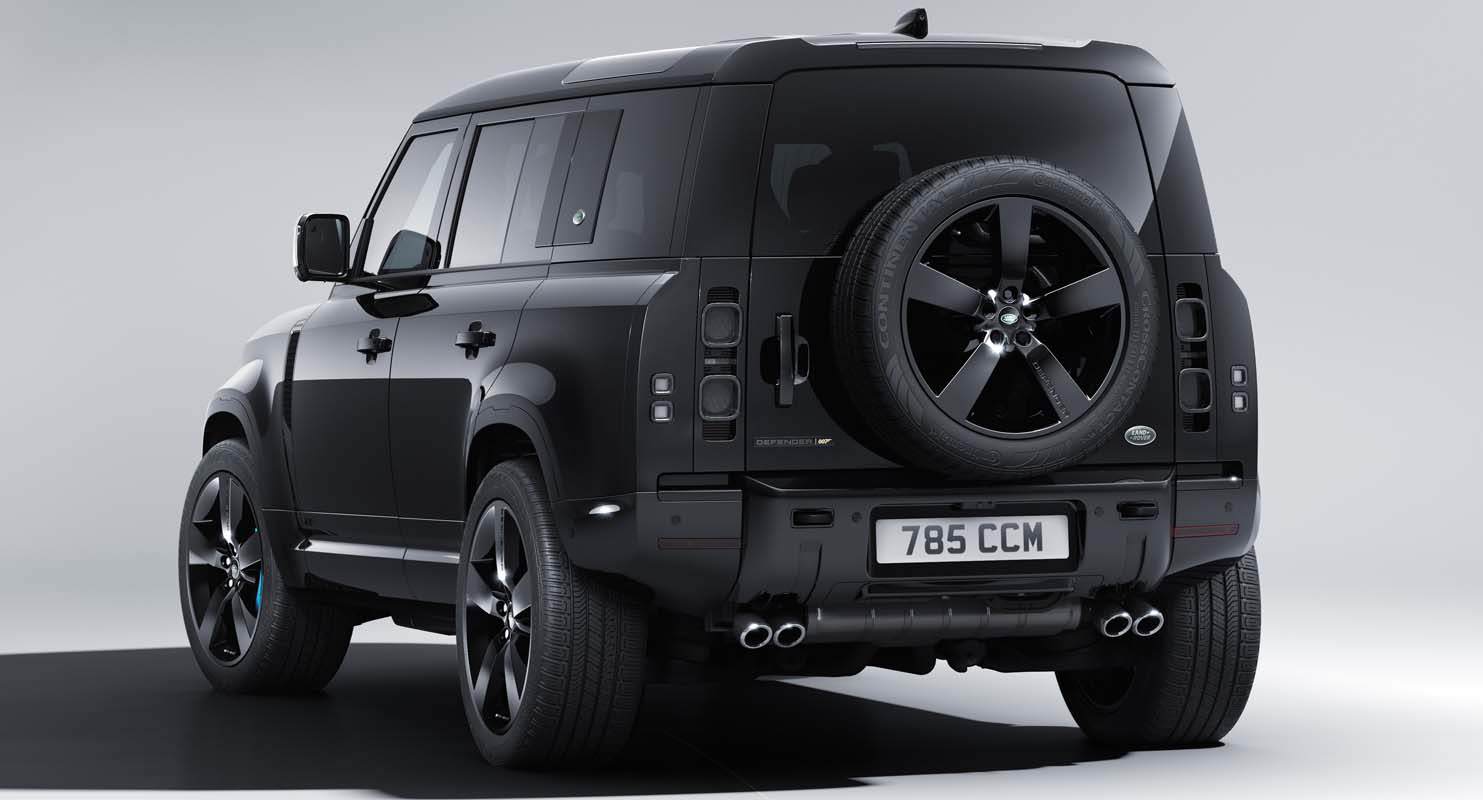 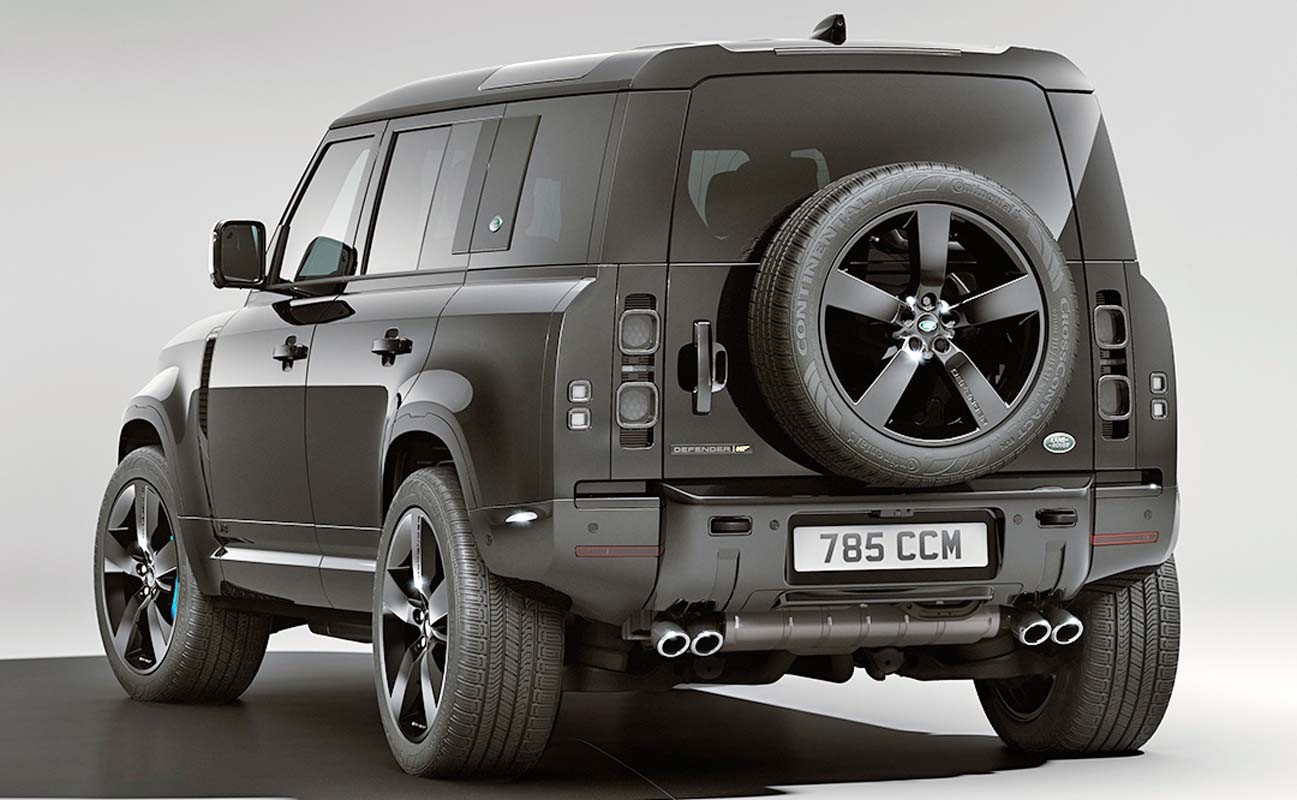 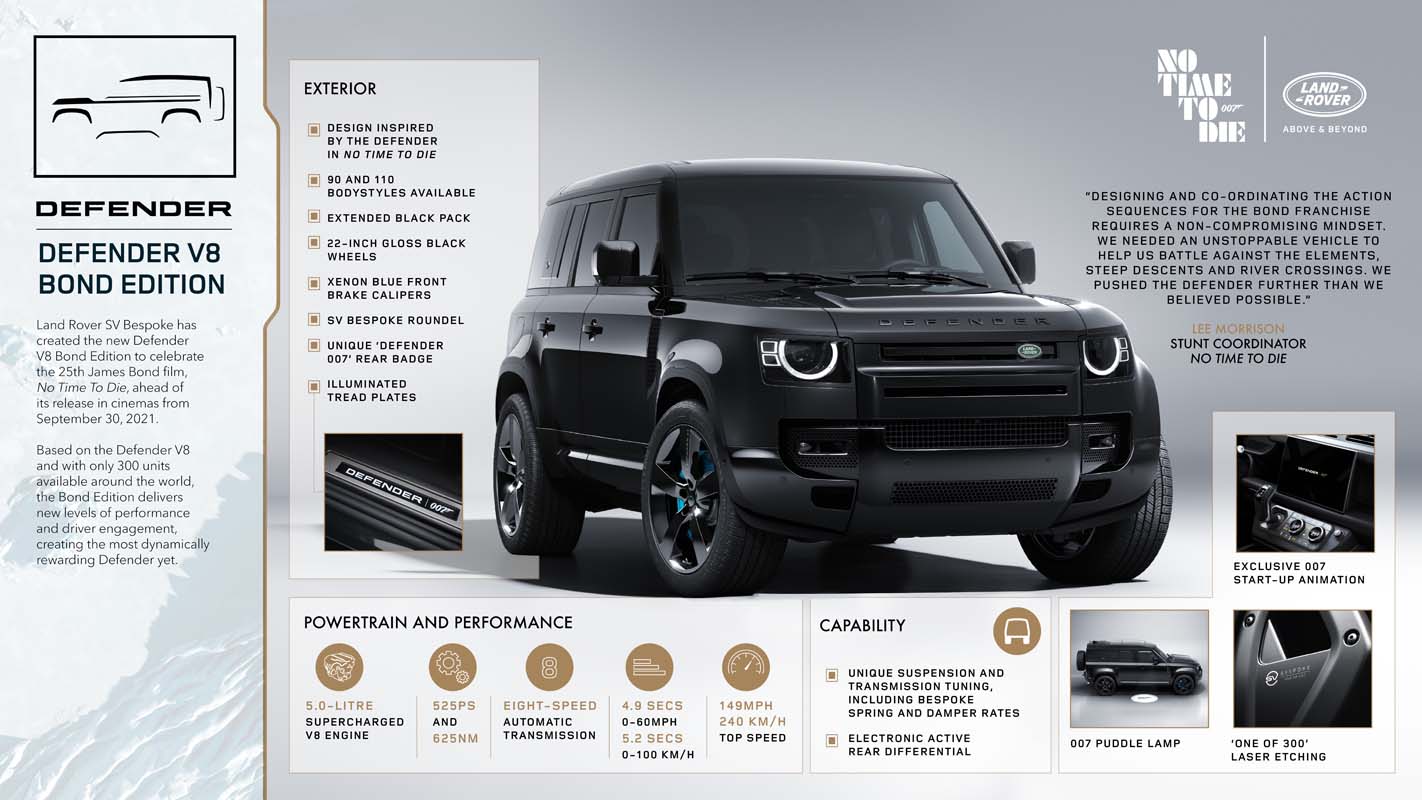