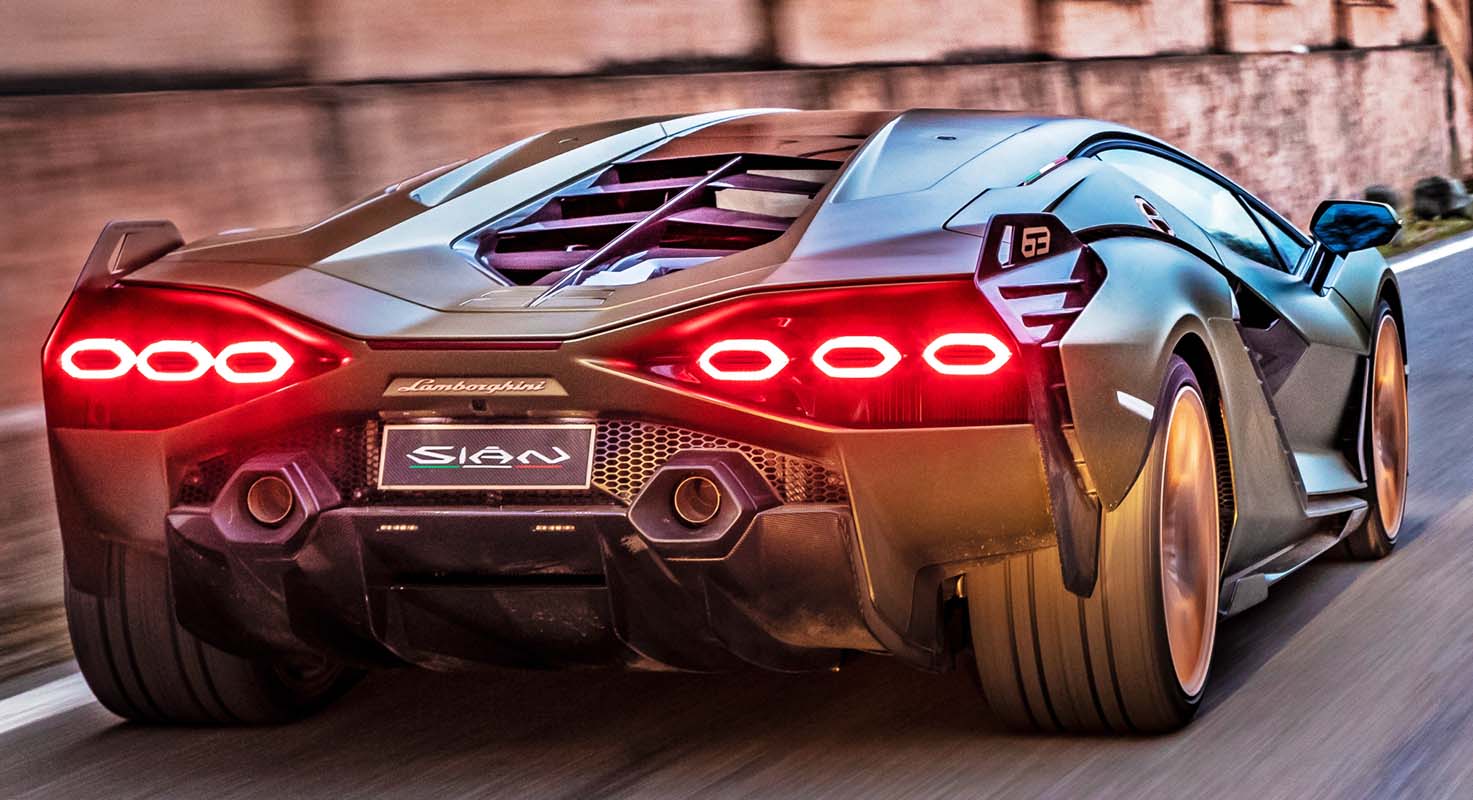 UNESCO has named the porticoes of Bologna a World Heritage Site, following years of work on the candidacy by the Municipality, the Emilia-Romagna Region and the institutions.

With its 62 kilometers of porticoes, the oldest of which date back to the 12th century, one of Bologna’s most characteristic architectural symbols becomes recognizable all over the world. The porticoes in Bologna are clearly distinguishable from each other, described in famous poems, songs and novels: they include the oldest portico of the Alemanni to the world’s longest portico leading to the Sanctuary of the Madonna of San Luca atop Colle della Guardia, made up of 666 arches over 3796 meters.

UNESCO’s recognition of Bologna’s porticoes marks the 58th site worldwide awarded for cultural and social interest. UNESCO, the United Nations Educational, Scientific and Cultural Organization, was established after the Second World War to build peace through international cooperation in Education, the Sciences, Culture, Communication and Information.

Automobili Lamborghini pays homage to the porticoes of Bologna with the Lamborghini Sián: a symbol of automotive avant-garde that combines the brand’s history, with its iconic V12 engine, alongside future design and technology found in the Sian’s hybrid engine with supercapacitor. 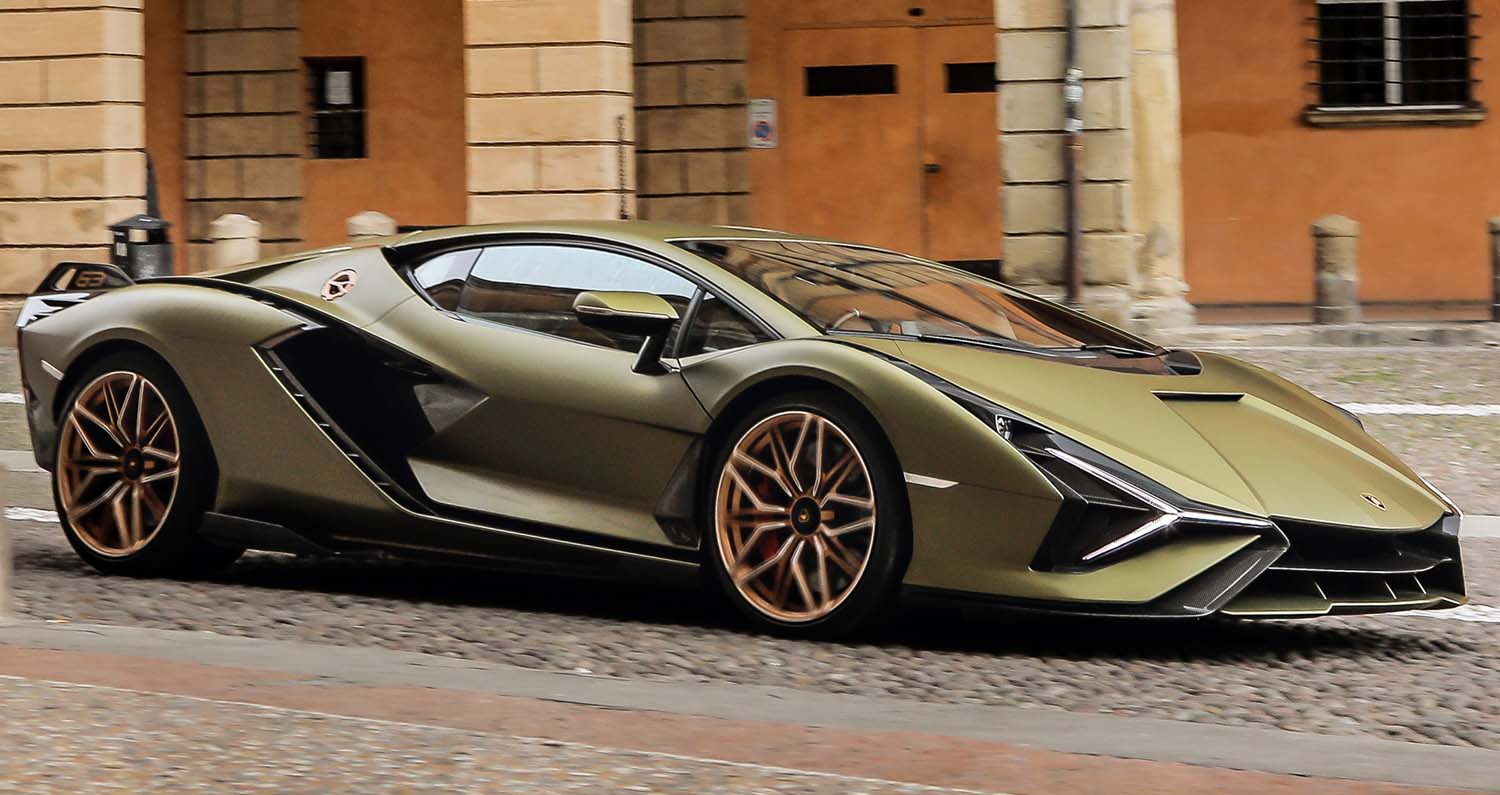 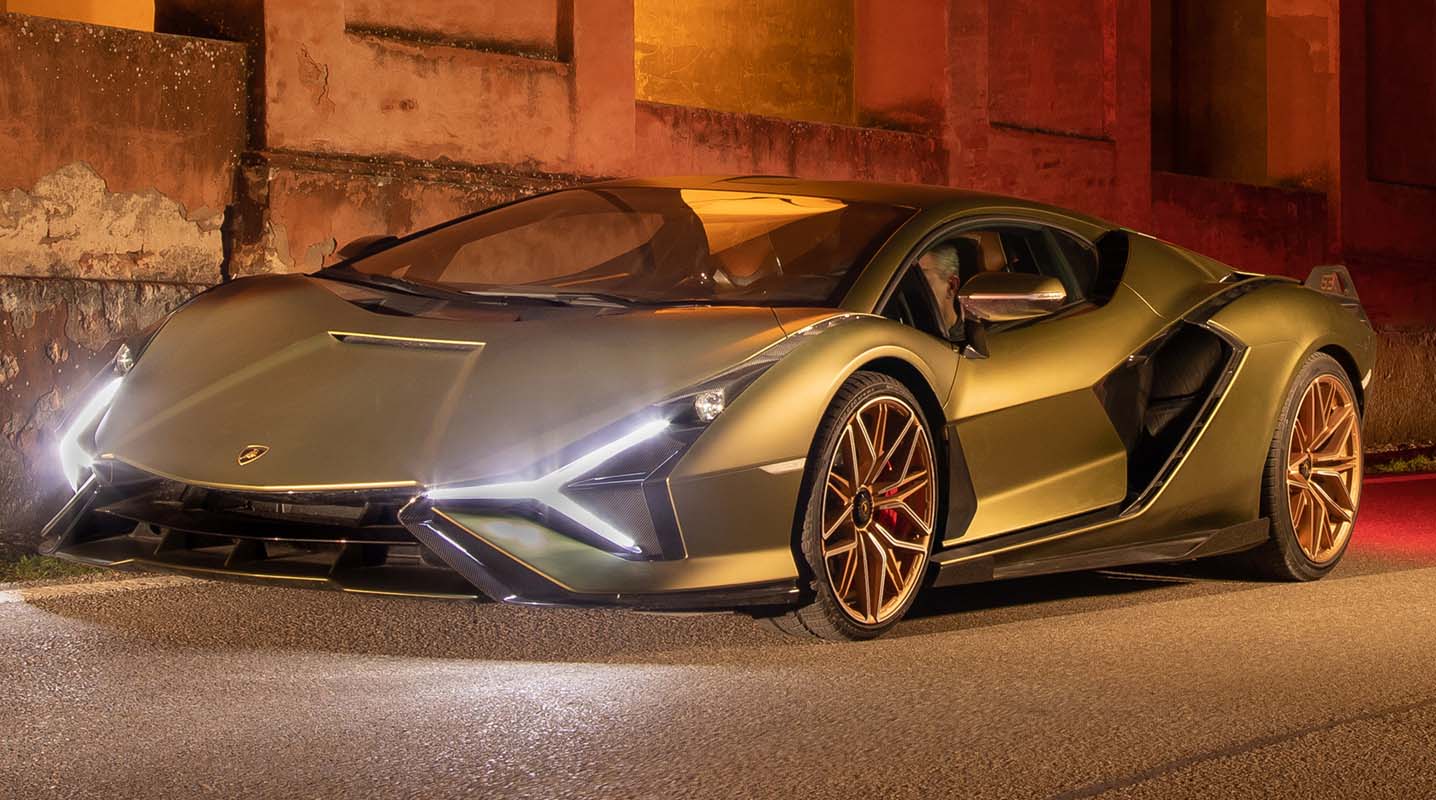 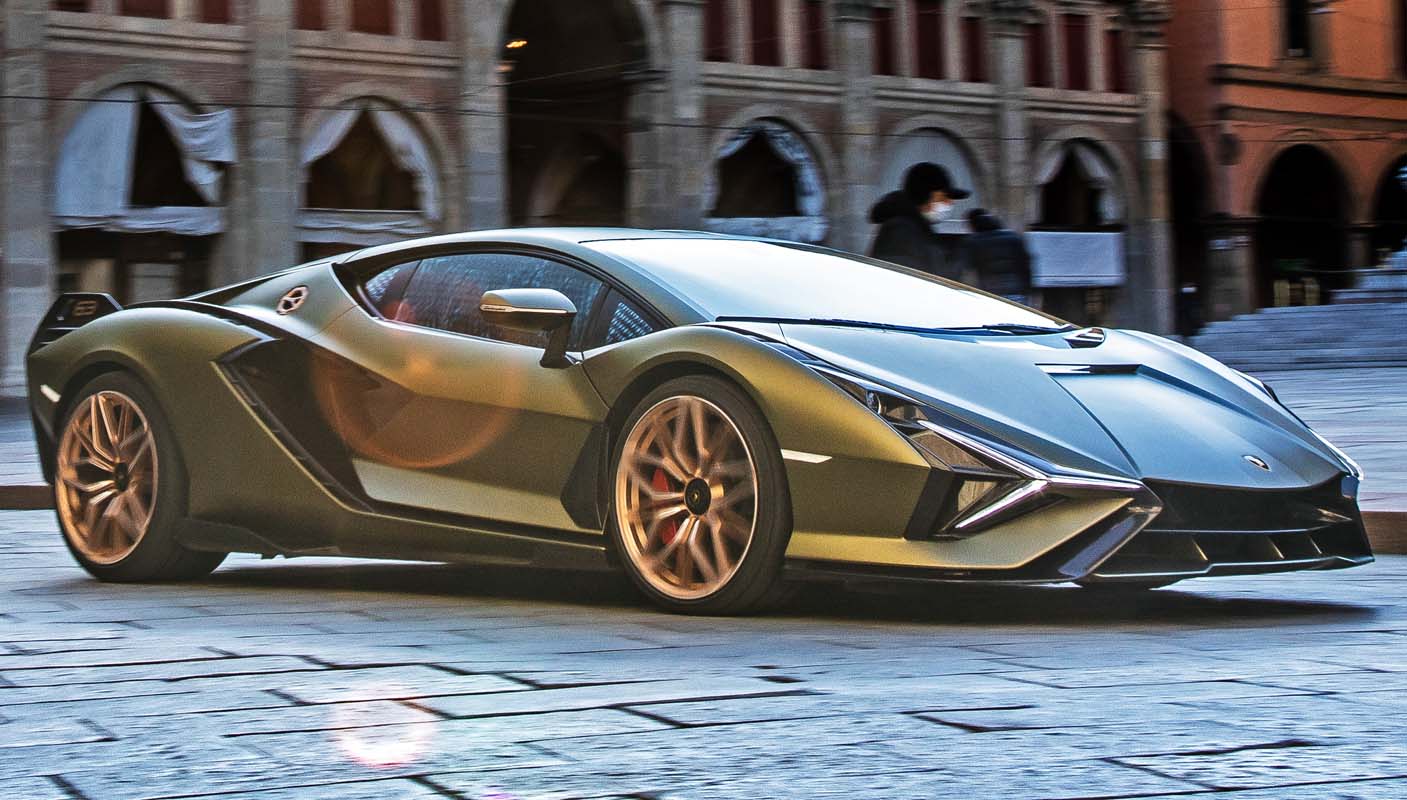 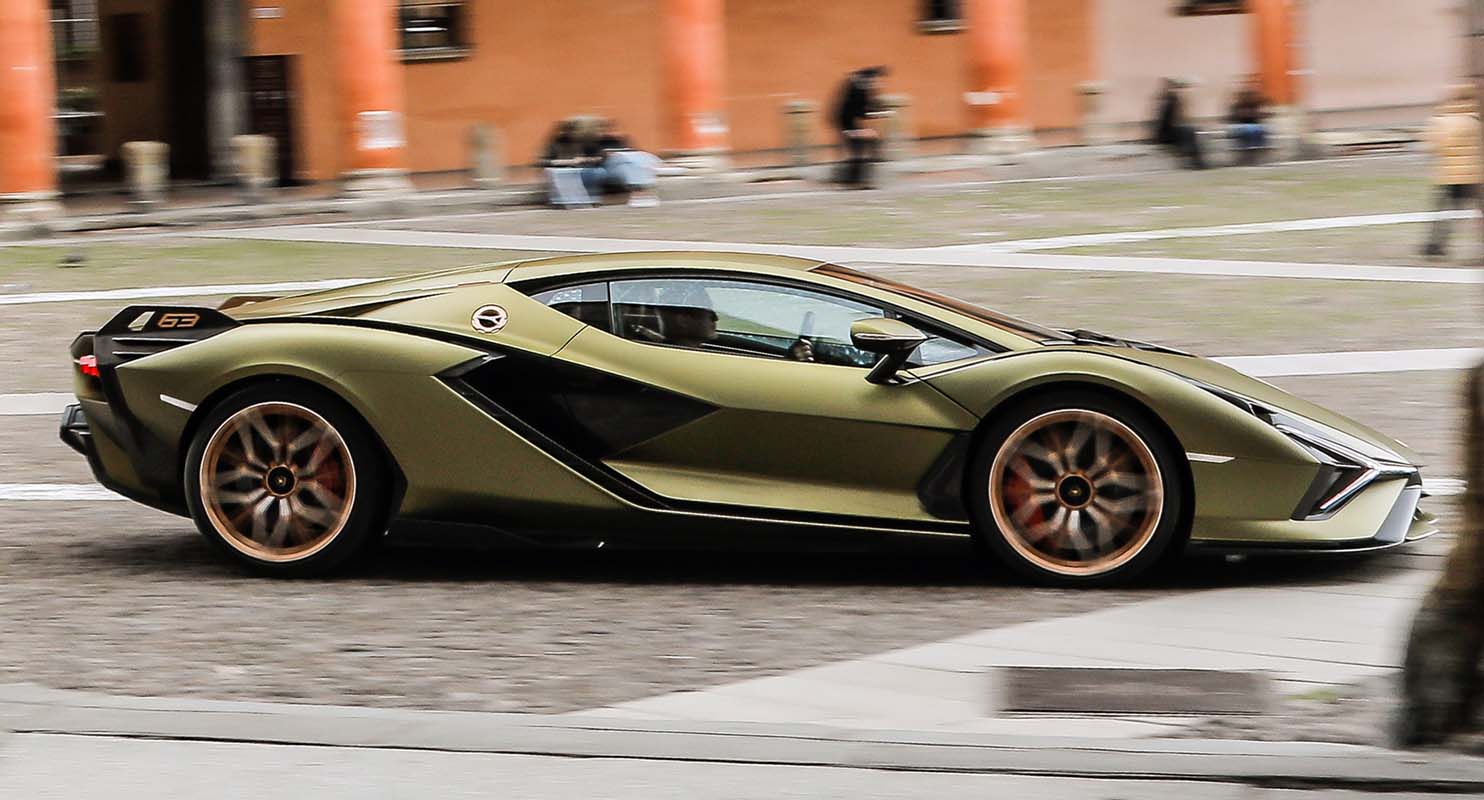 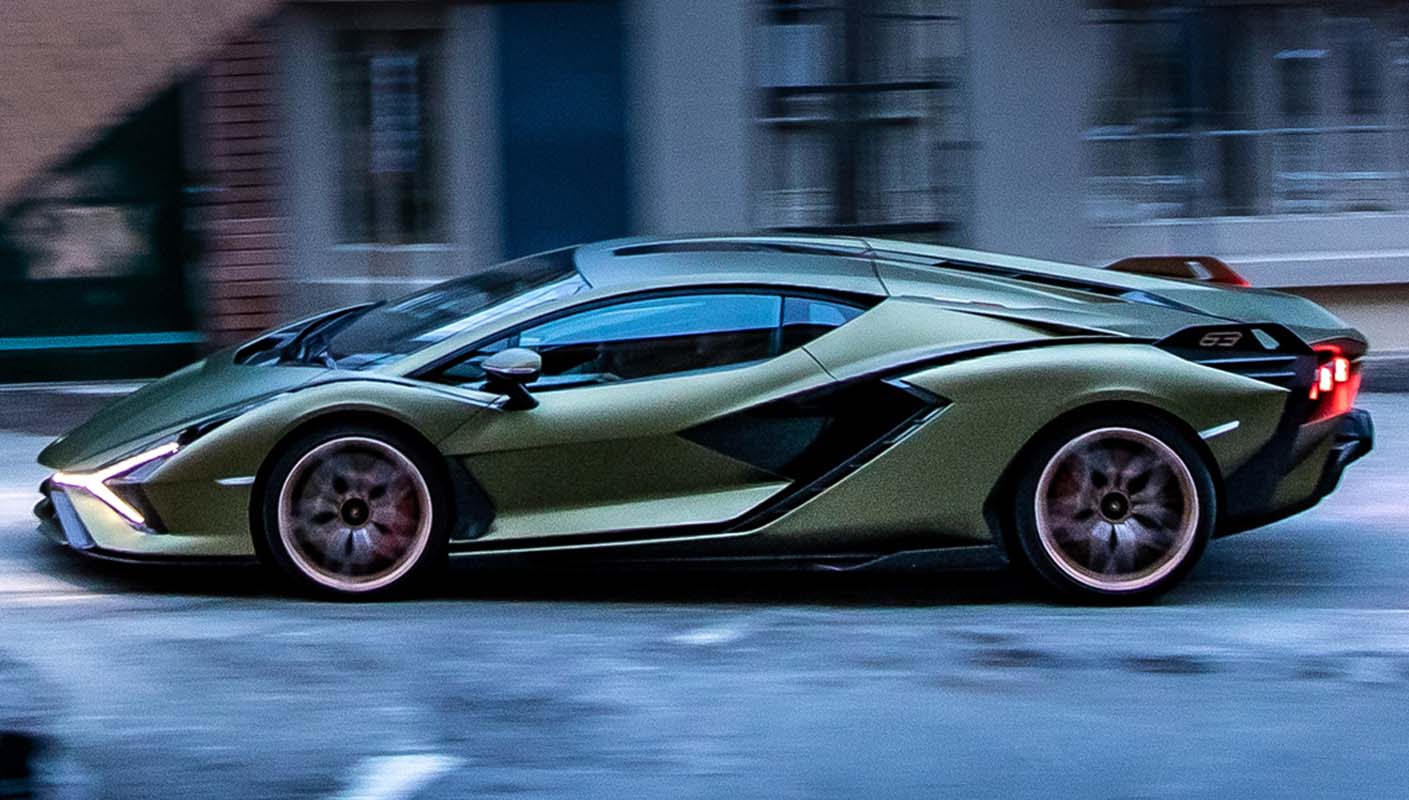 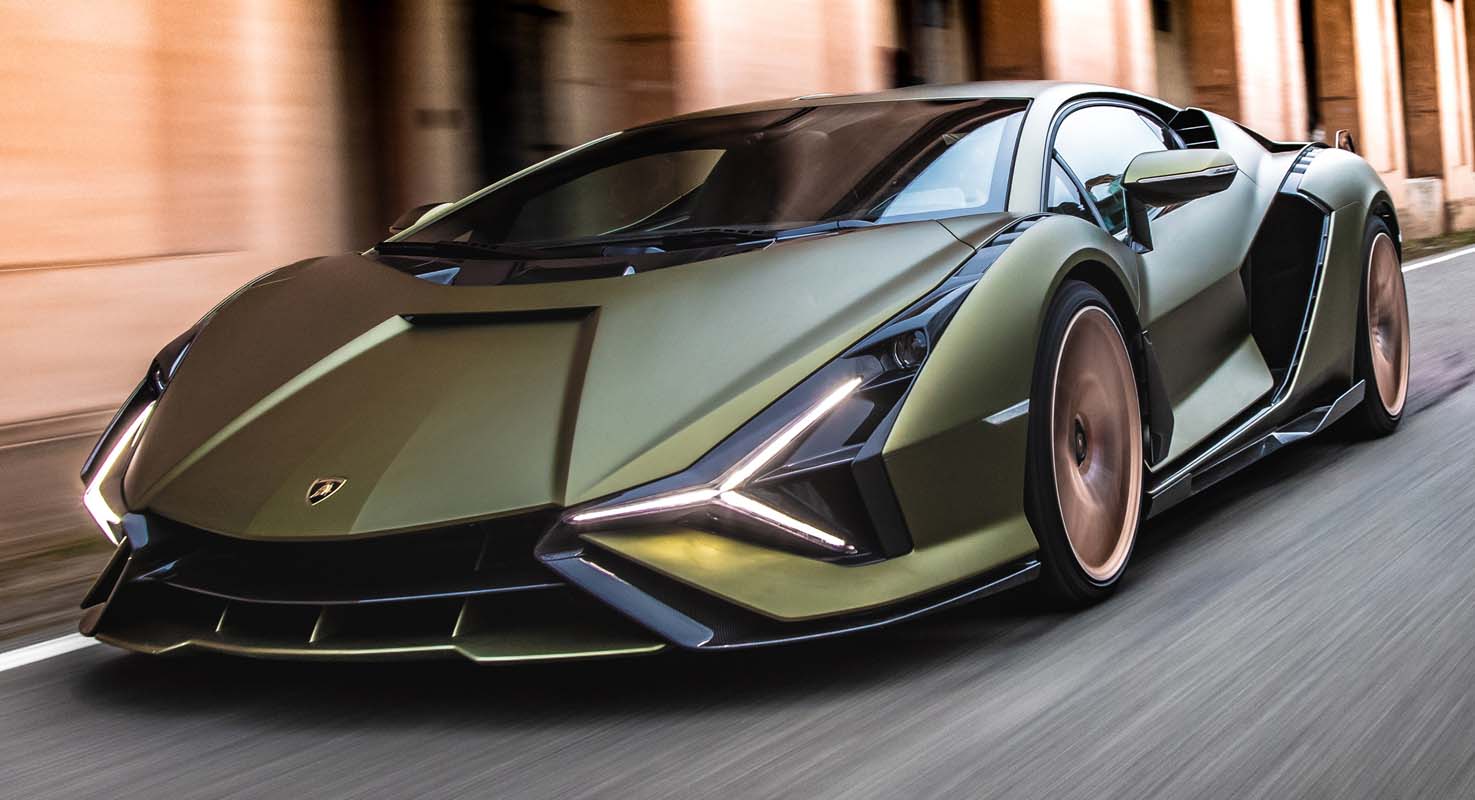 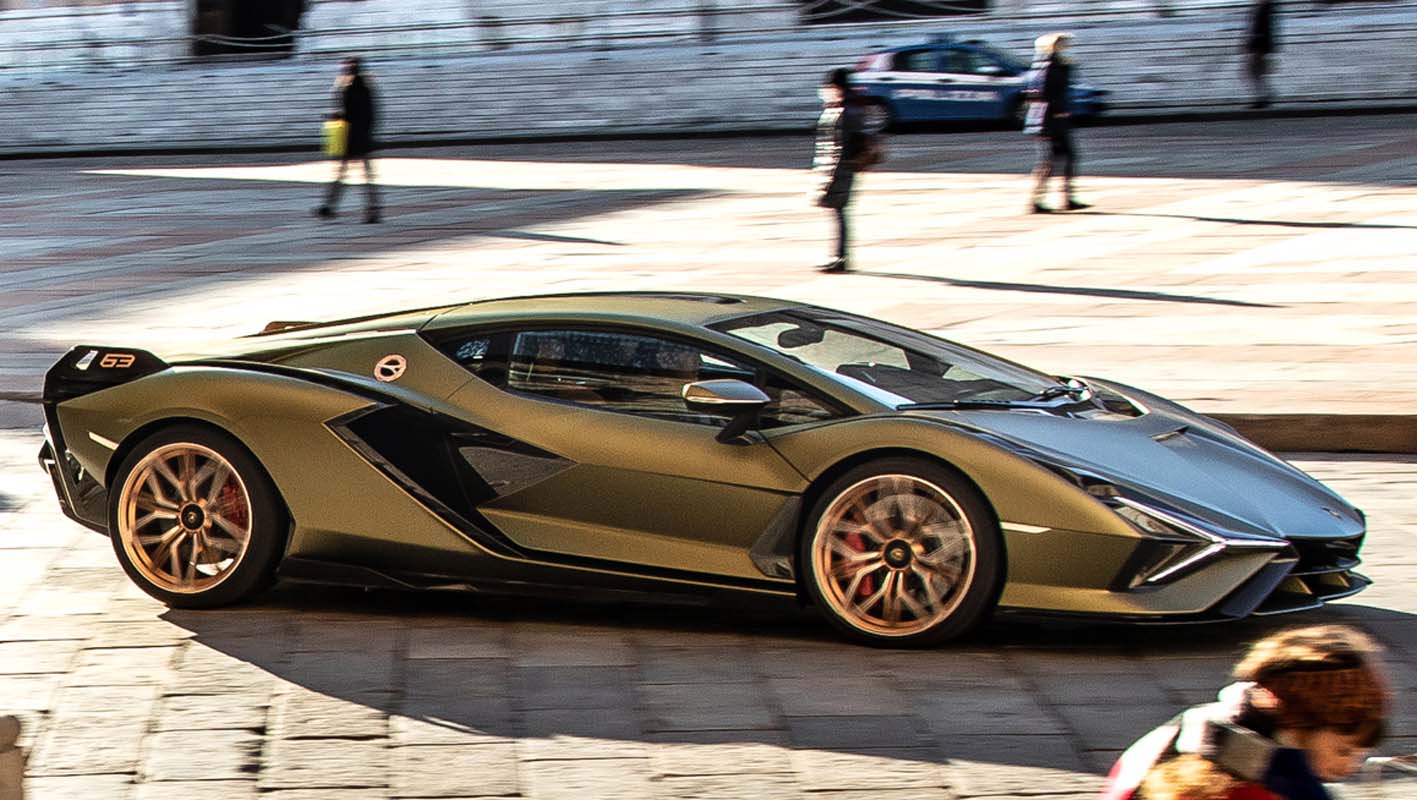 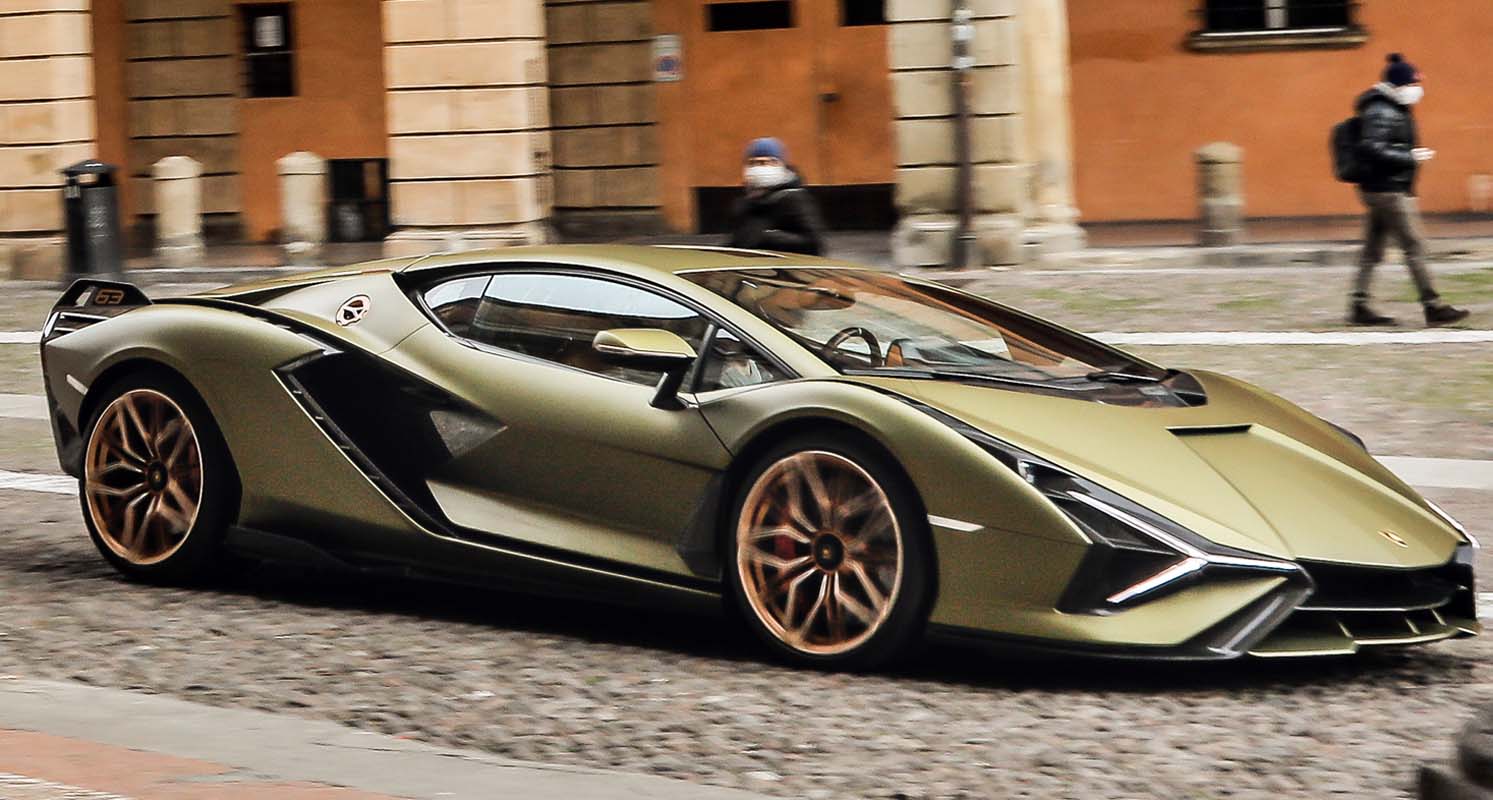 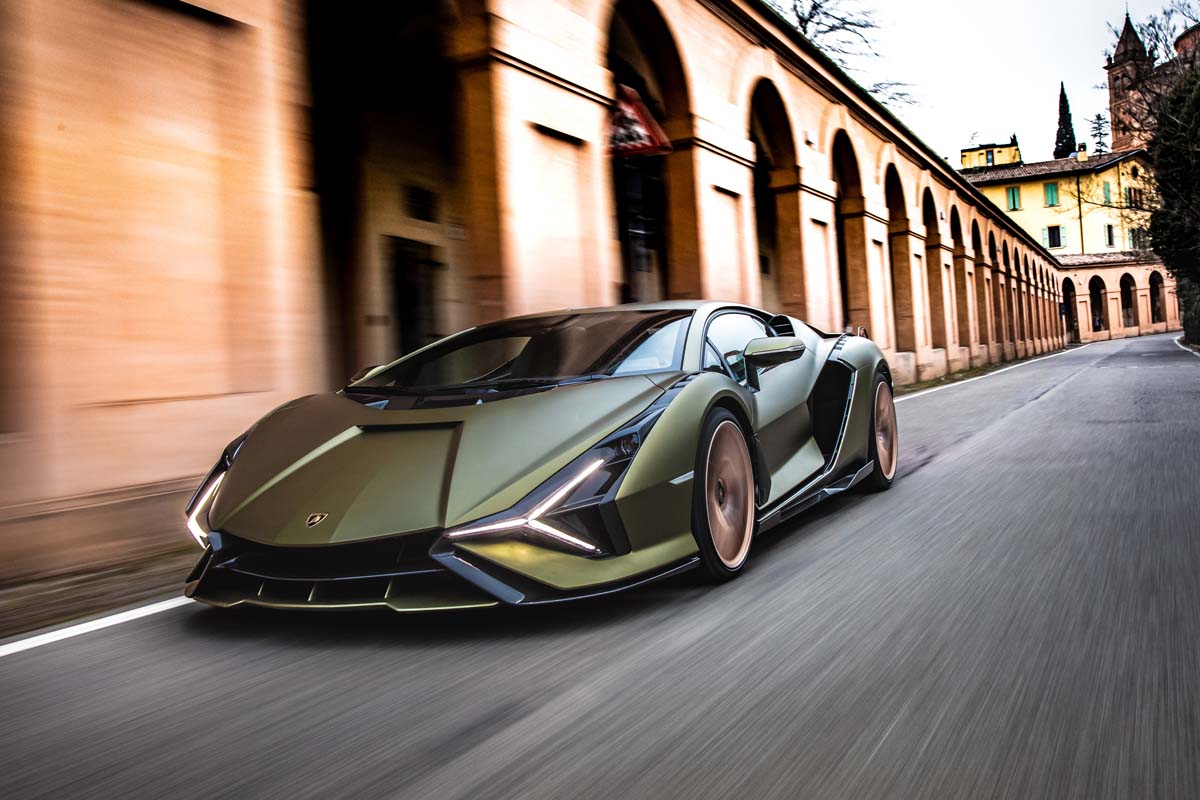 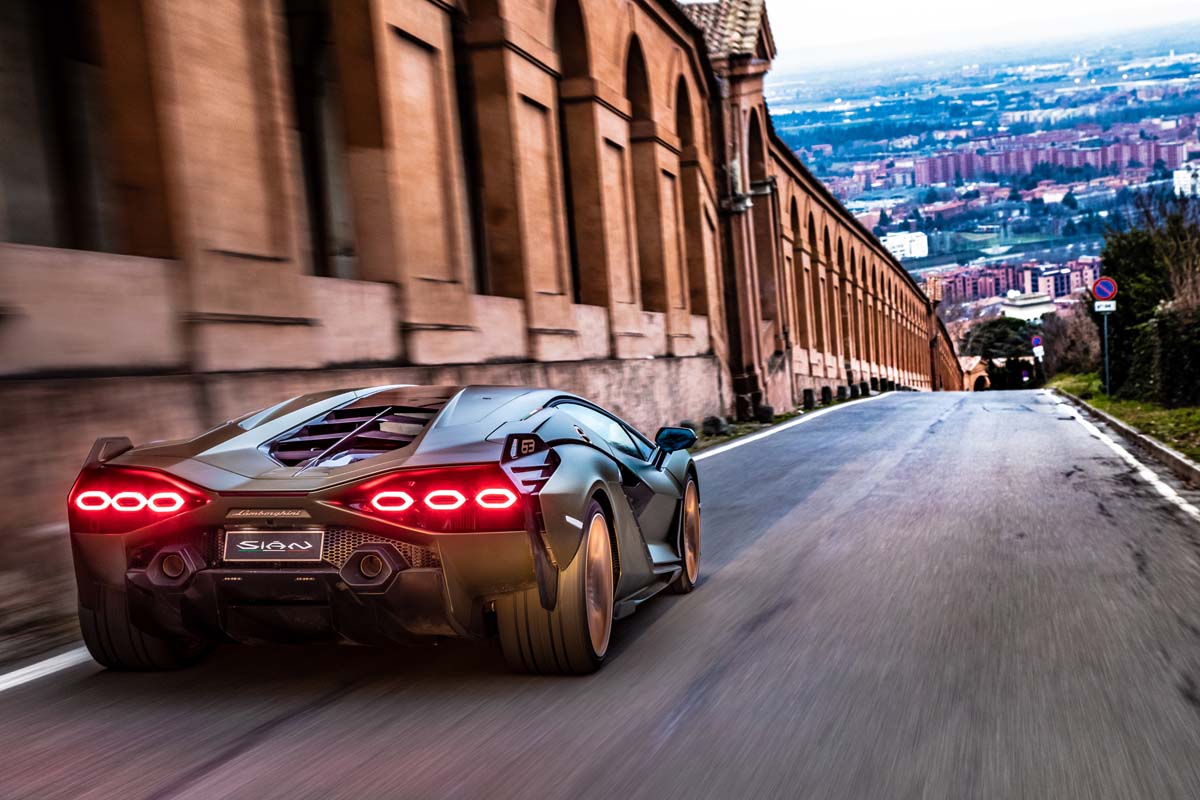 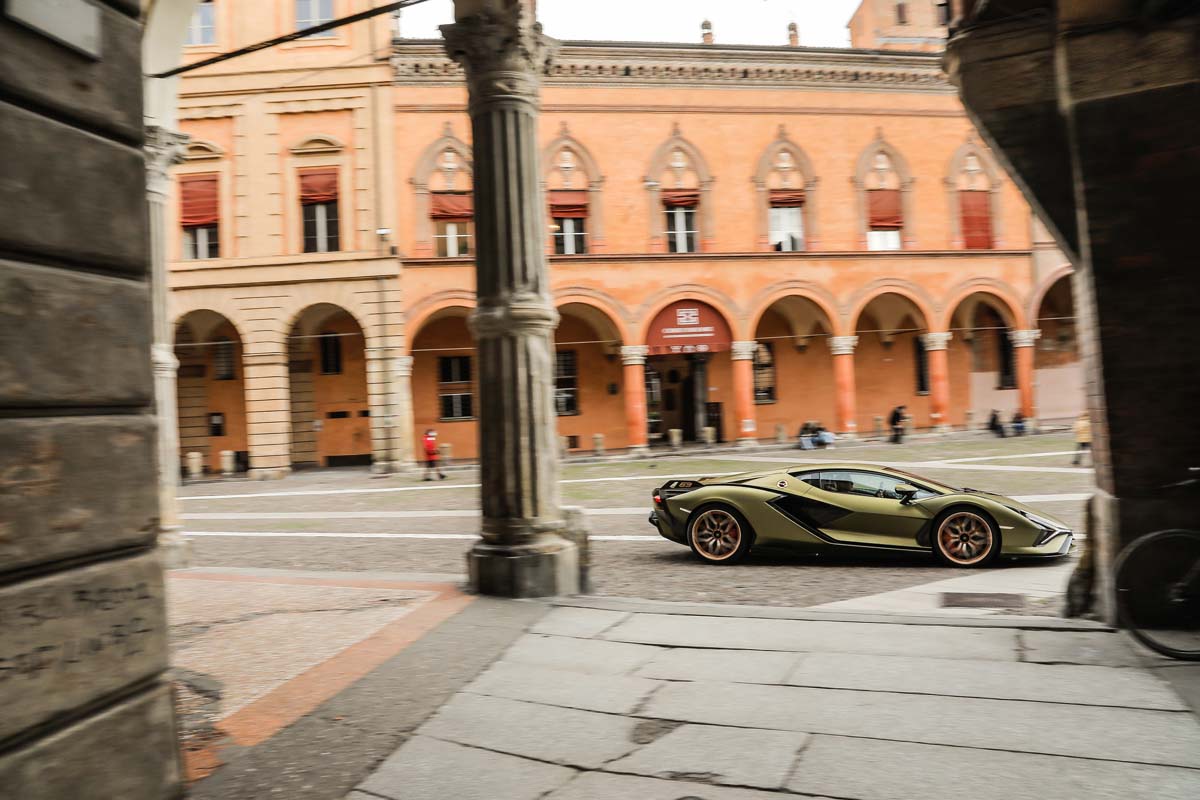 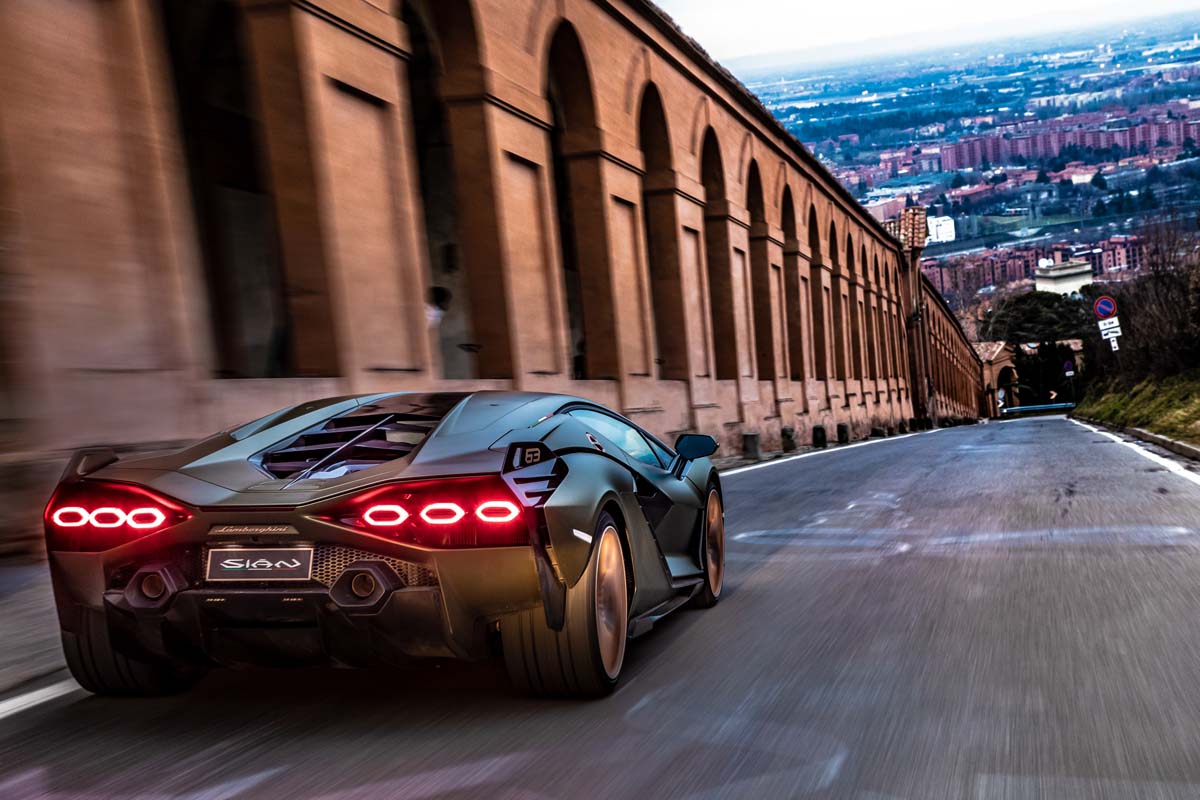 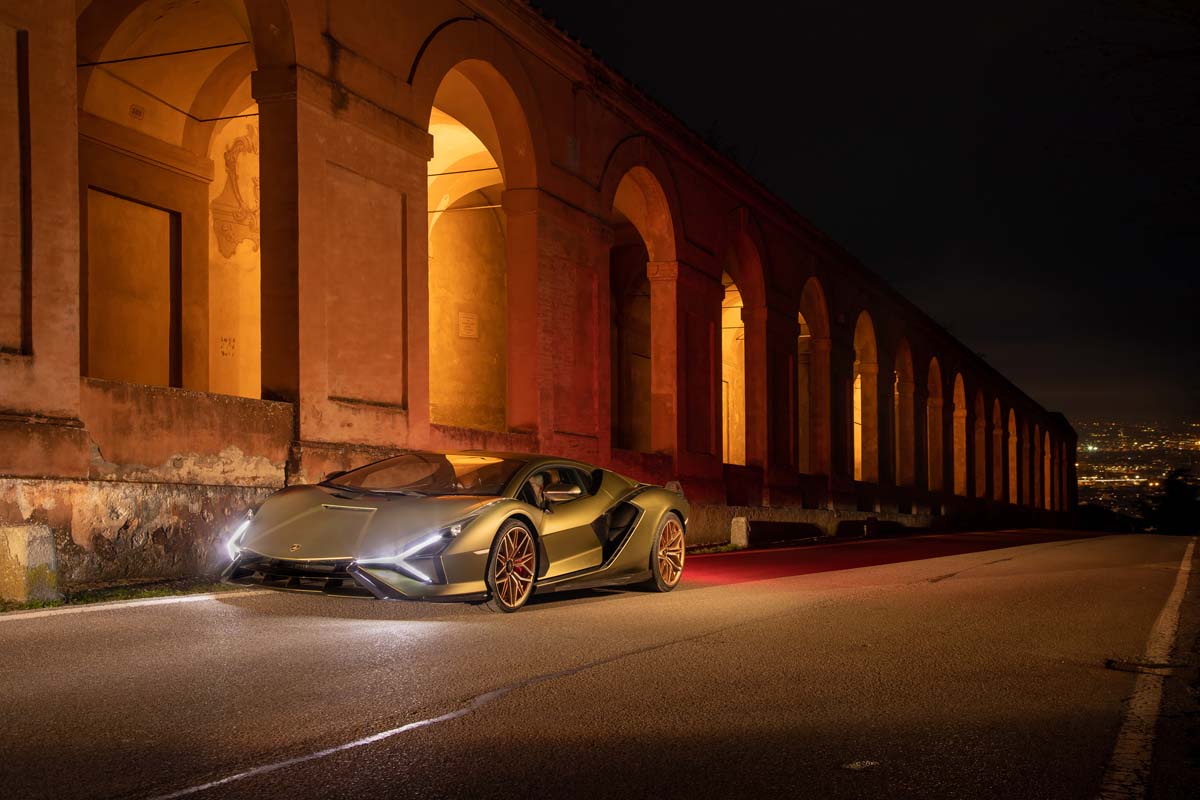 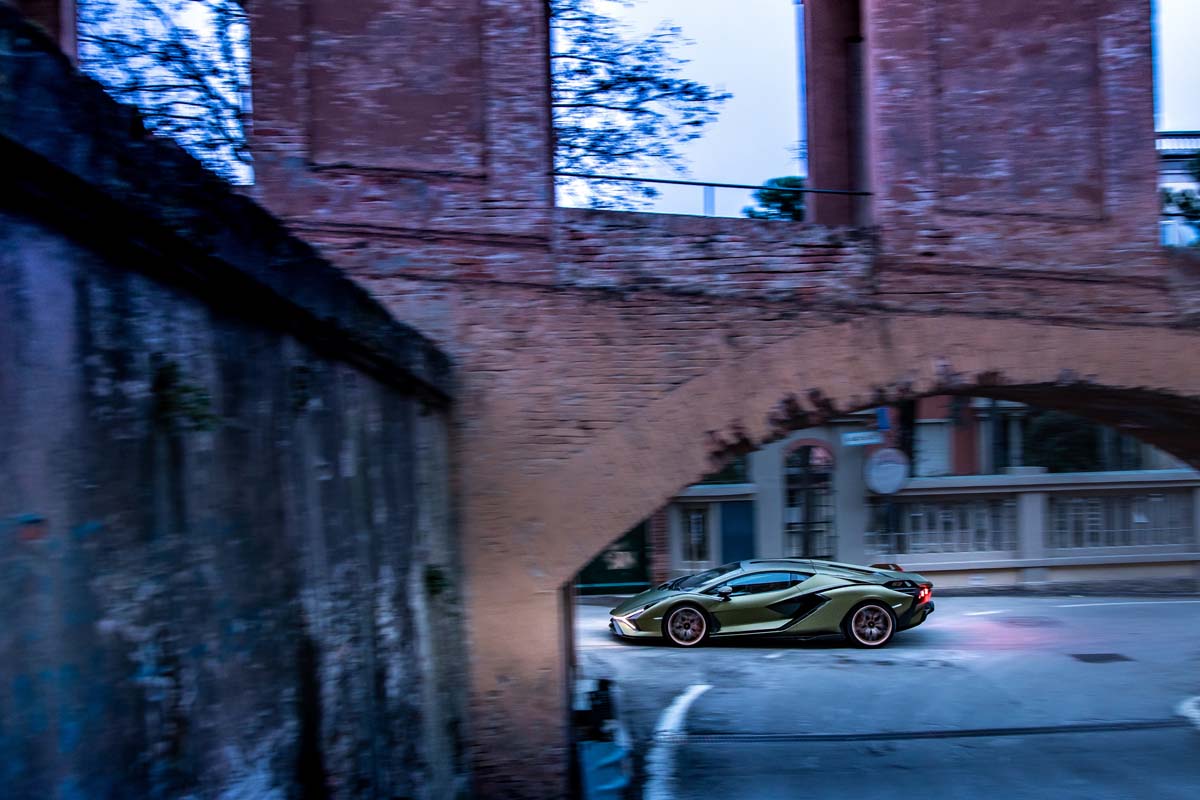 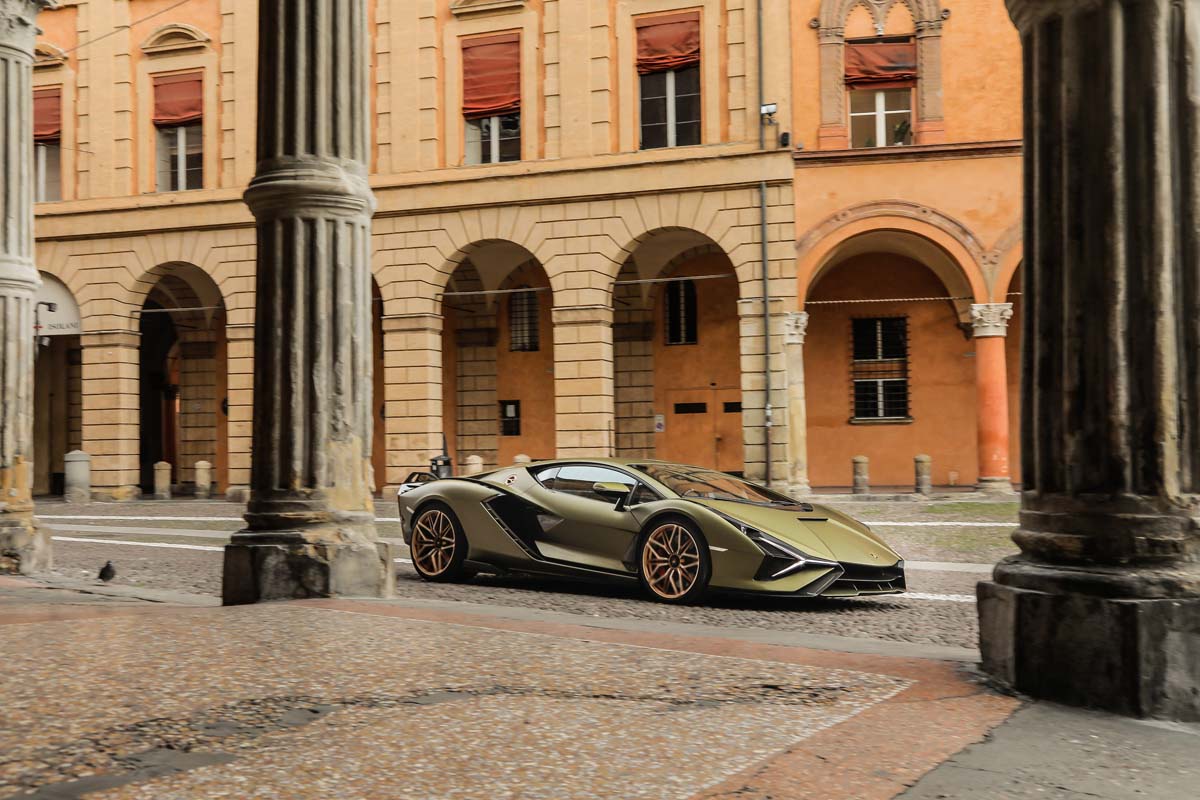 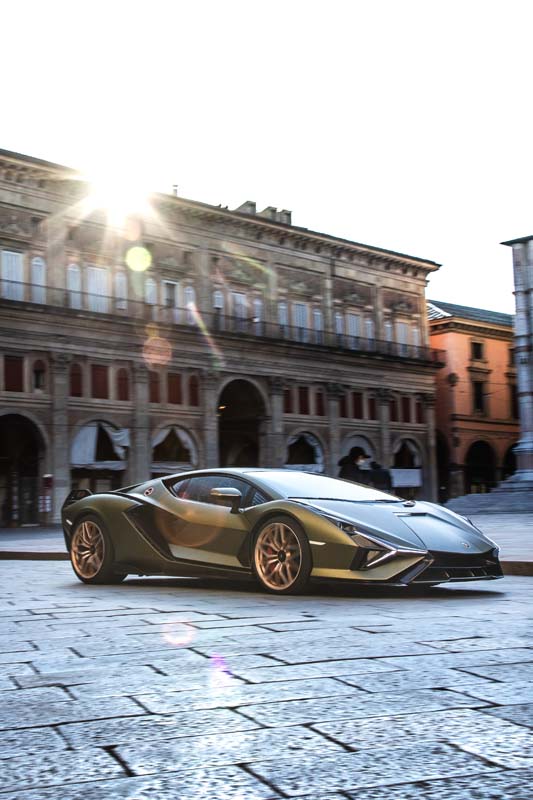 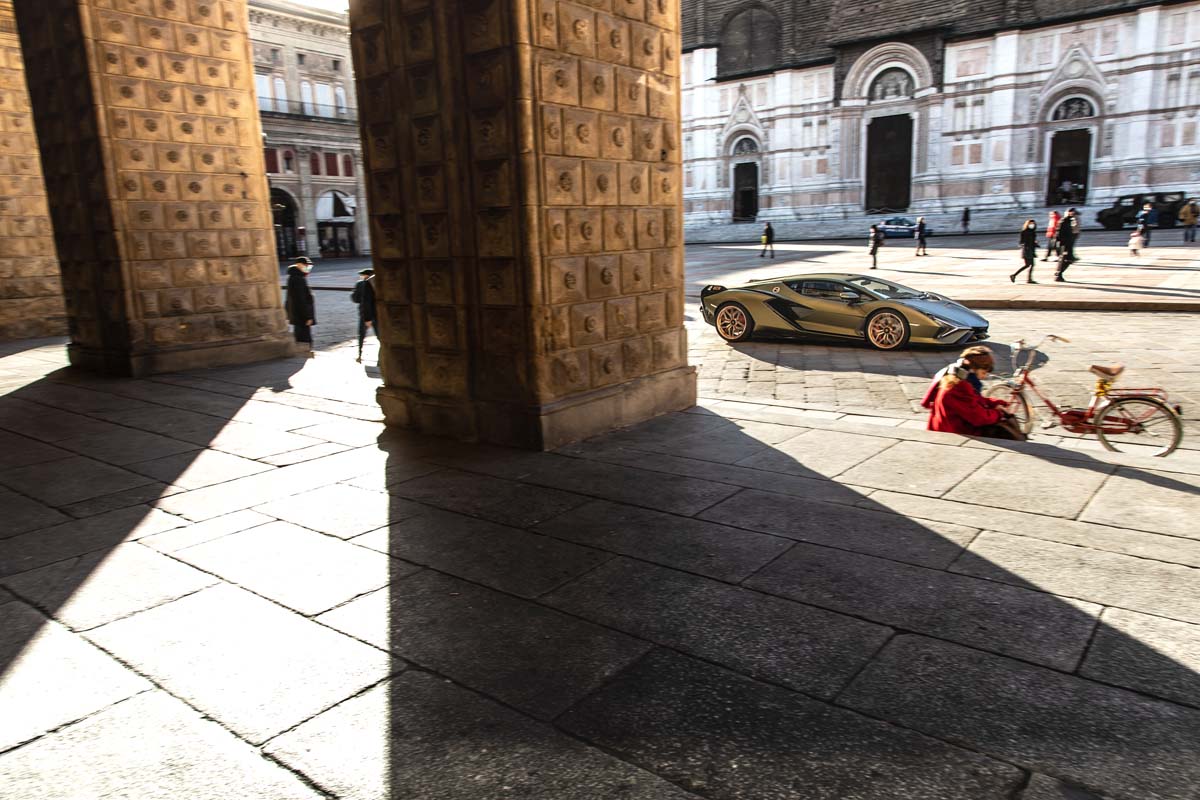 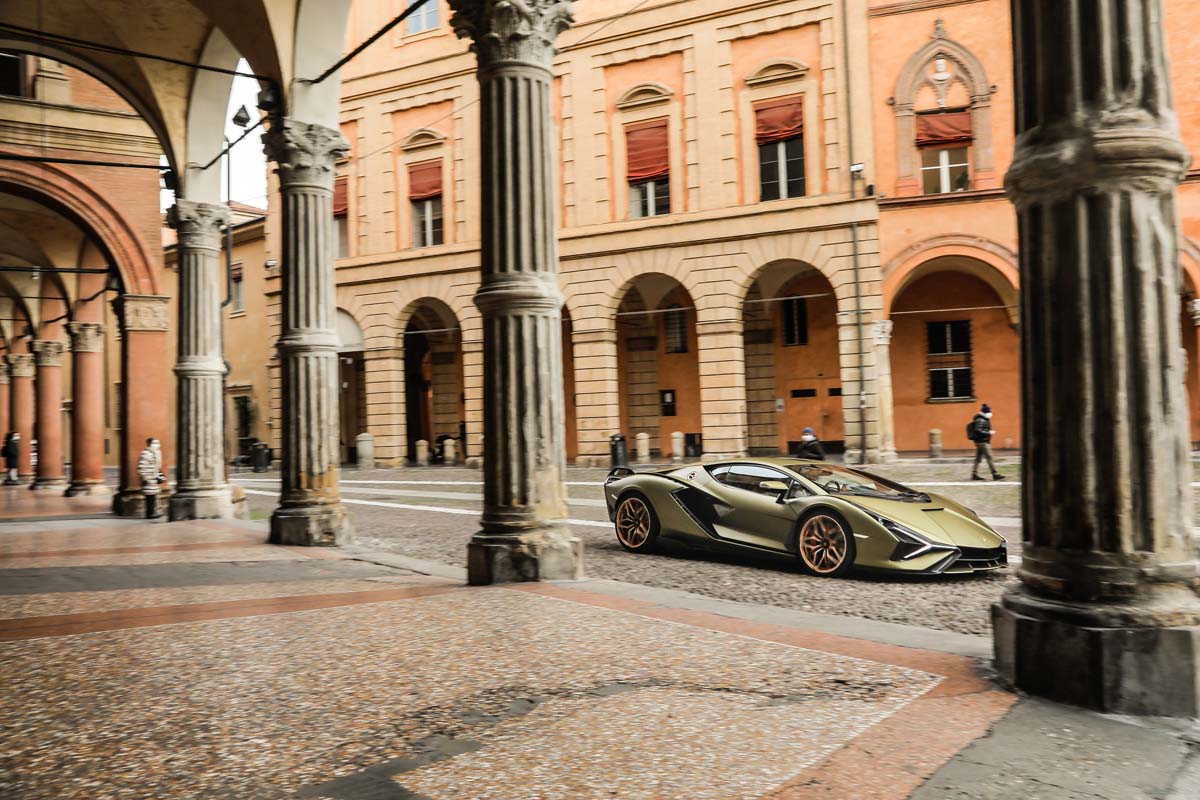 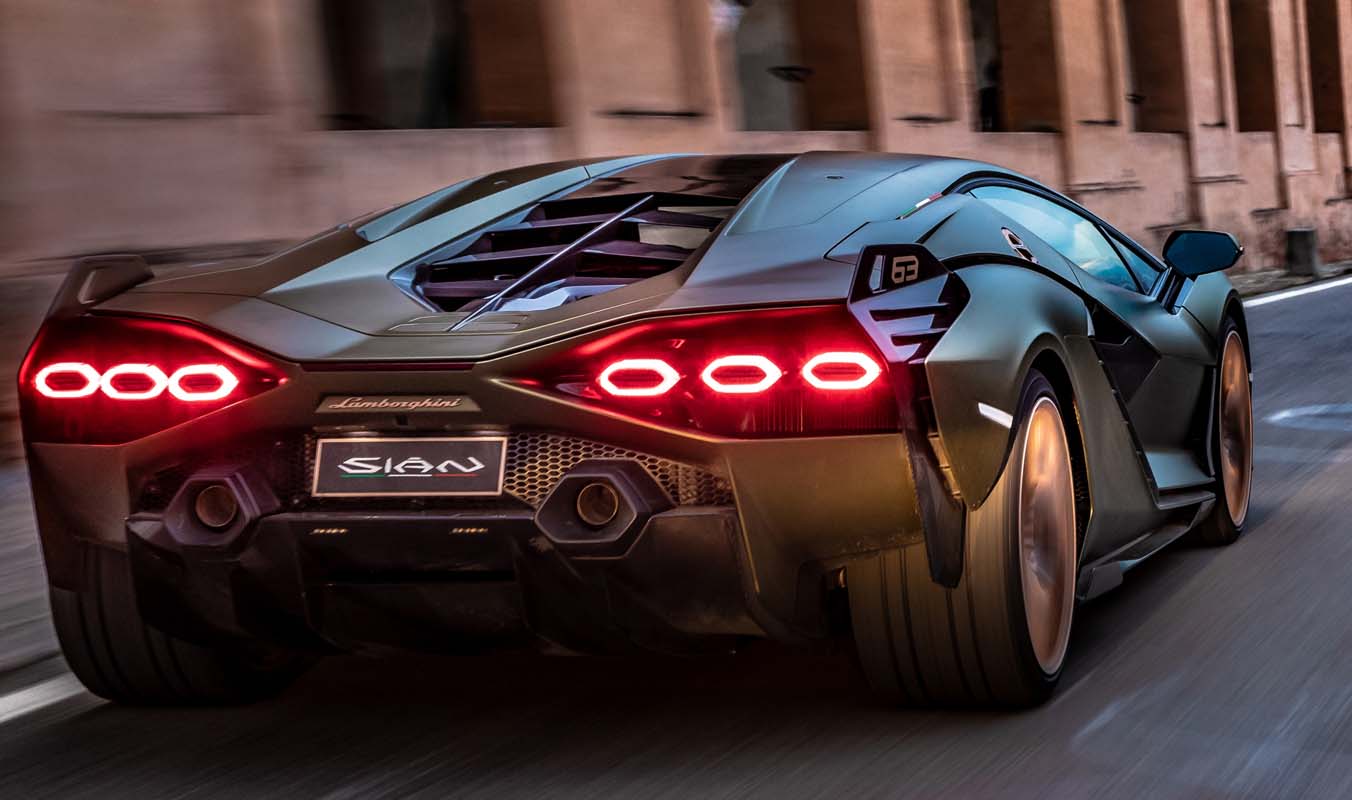