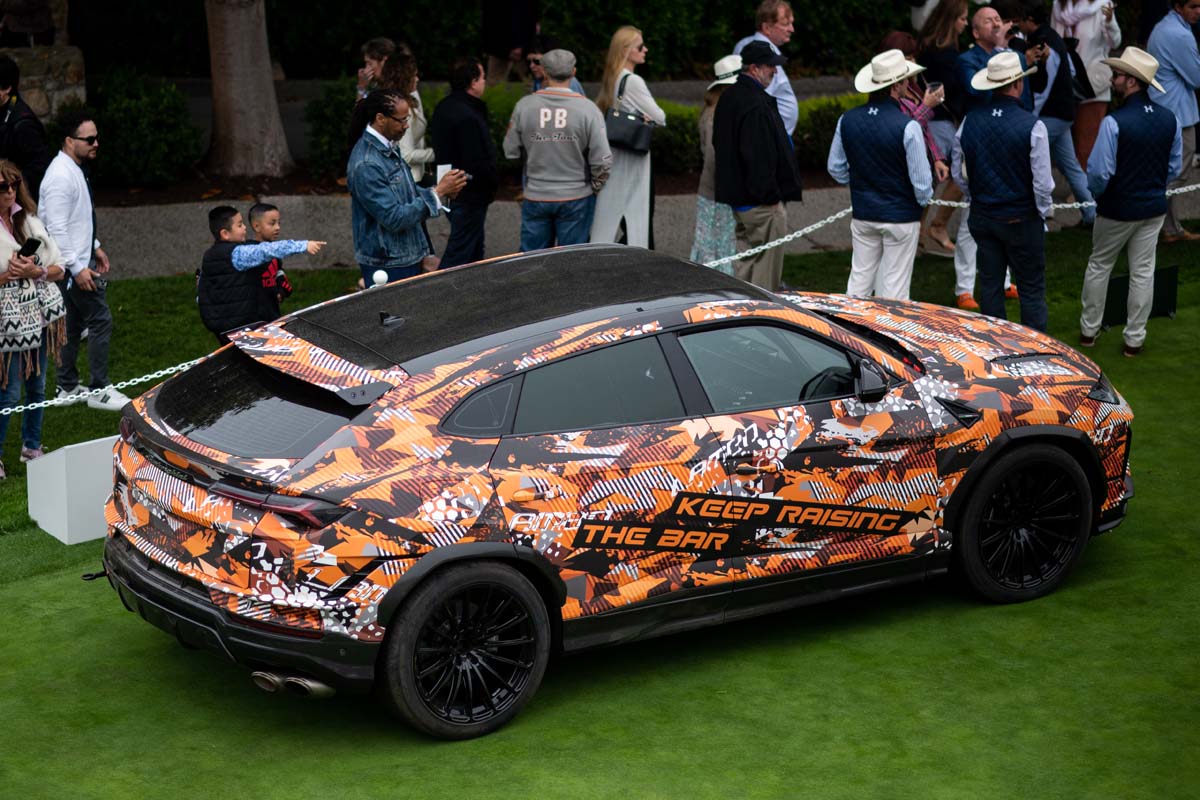 Automobili Lamborghini debuted the Urus Performante that set the record in the production SUV category on the track used during the Pikes Peak International Hill Climb. The new king of the hill, seen on the Concept Lawn of the 71st Pebble Beach Concours d’Elegance, is an iteration of the Urus Performante that made its global debut on Friday, August 19 during The Quail, A Motorsports Gathering.

“Pikes Peak is known as the most famous, and arguably the most challenging, hillclimb in the world, while Pebble Beach Concours d’Elegance is considered to be one of the year’s premier automotive events, making the Concept Lawn the perfect stage to present our record-breaking vehicle,” said Stephan Winkelmann, Chairman and Chief Executive Officer of Automobili Lamborghini. “The Urus, which was a key driver of sales in the first half of 2022, has hit its stride, and our Pikes Peak record-holding vehicle proves we are the leader of the Super SUV segment.”

Announced on August 10, Hillclimb champion and Pirelli test driver Simone Faggioli tackled the 156 bends of Pikes Peak in 10:32.064, beating the previous 2018 record set by the Bentley Bentayga, of 10:49.902 by 17.838 seconds. The Urus Performante was not entered in the race, but the time was recorded by the official timekeepers of the Pikes Peak International Hillclimb. 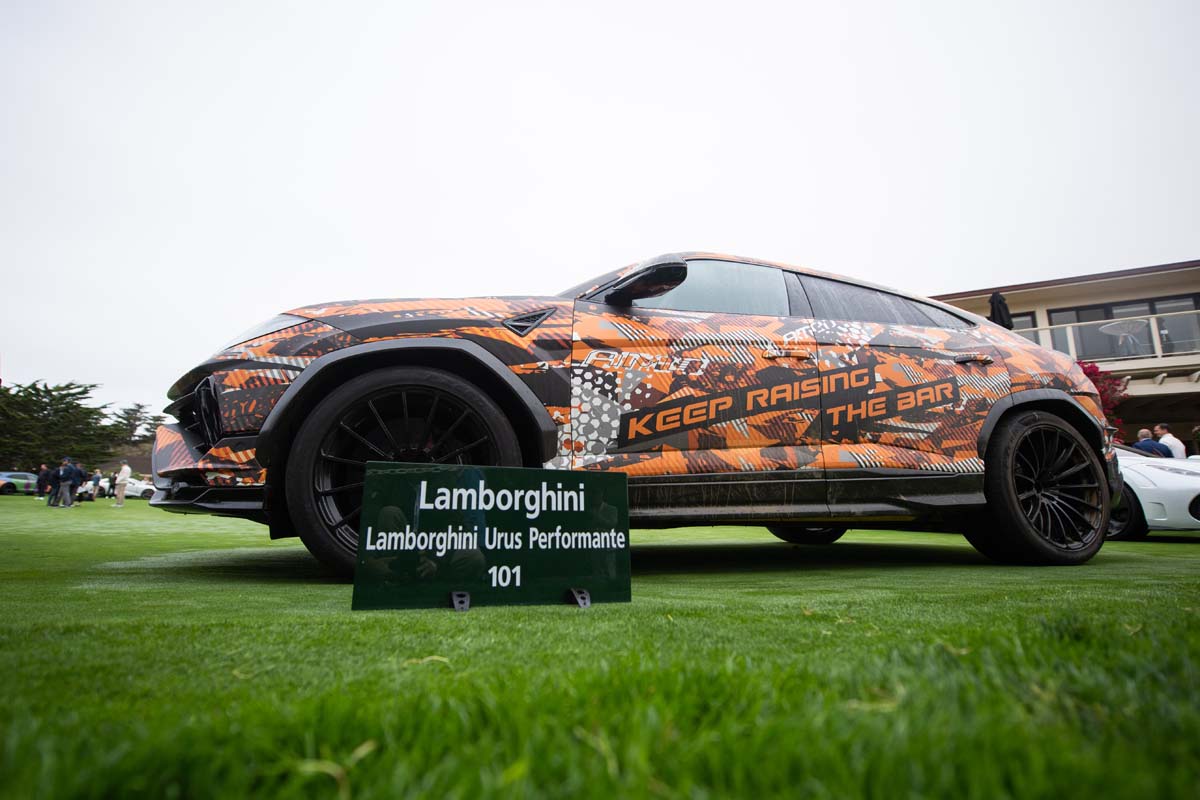 The Urus Performante was seen on the Pebble Beach Concept Lawn sporting a camouflage wrap, having also been modified to comply with the safety regulations of the Pikes Peak International Hillclimb. Of note, the passenger compartment is equipped with a roll cage, the standard seats were replaced with a race seat with six-point harness, and a fire extinguishing system was installed. The Urus Performante boasts 666 horsepower and has a weight reduction of 47 kg (103.6 lbs.), earning it a best-in-class weight-to-power ratio of 3.2.

The Pebble Beach Concours d’Elegance recognizes not only the best cars in the world, but also the experts and enthusiasts who continue the tradition of elegance in automobiles today. Participating in the Concours d’Elegance were both Stephan Winkelmann, and Automobili Lamborghini Head of Design, Mitja Borkert, serving as Honorary Judges during Sunday’s ceremonies. 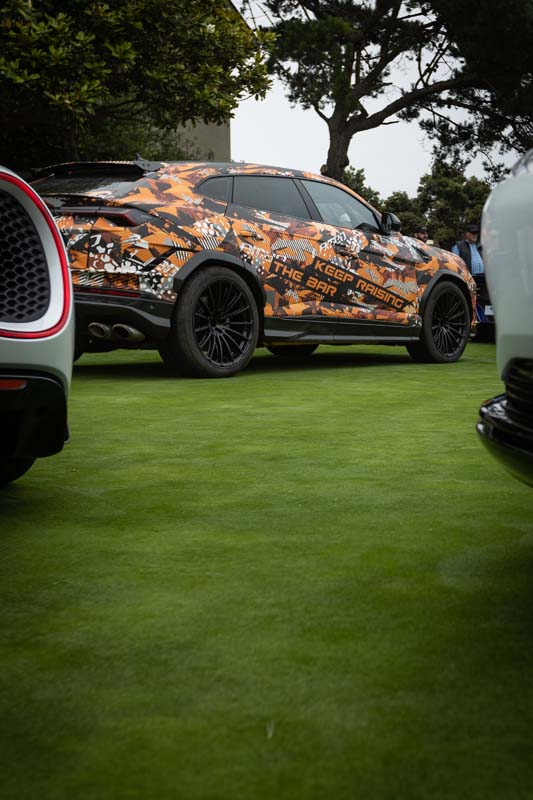 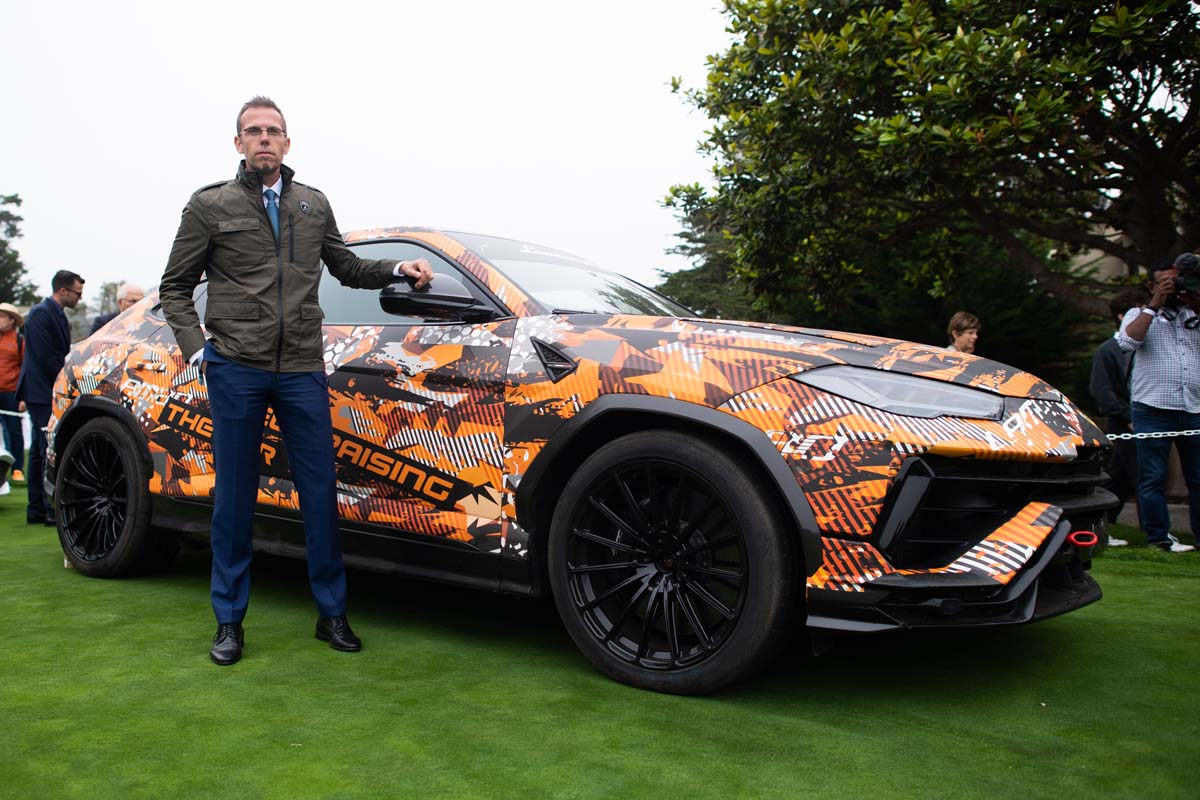 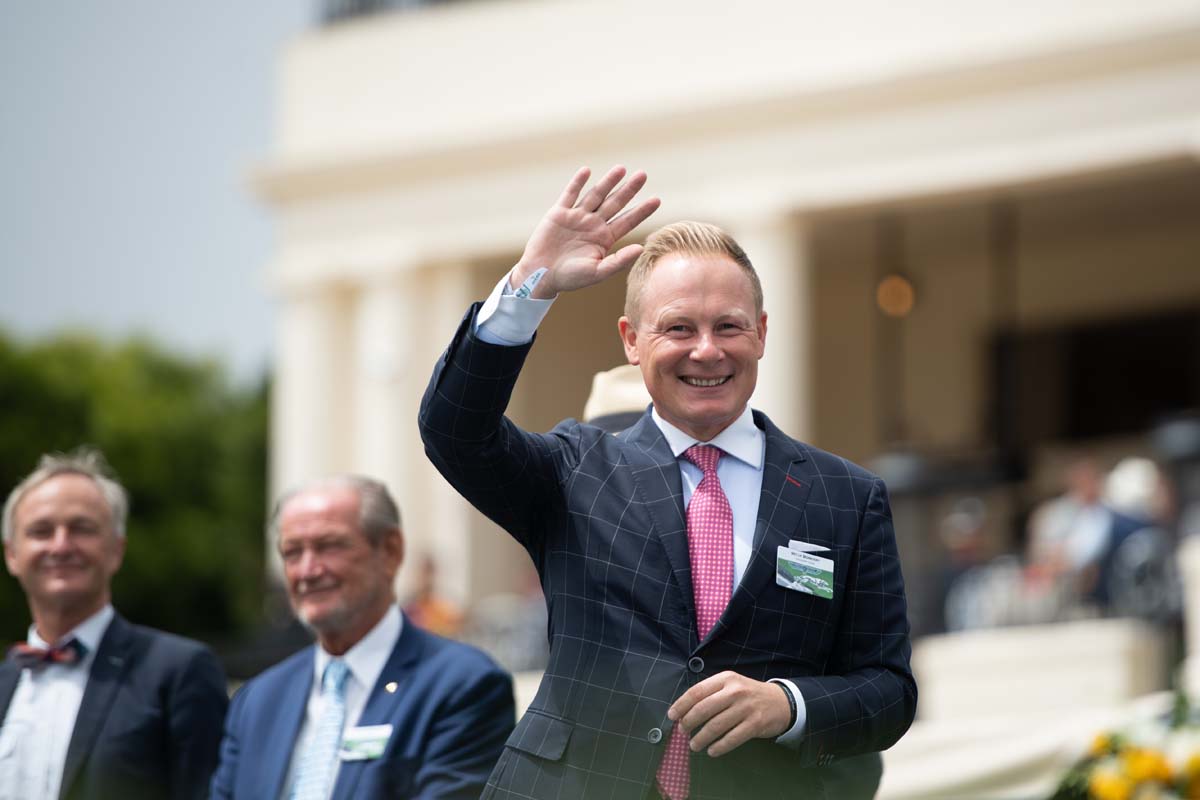 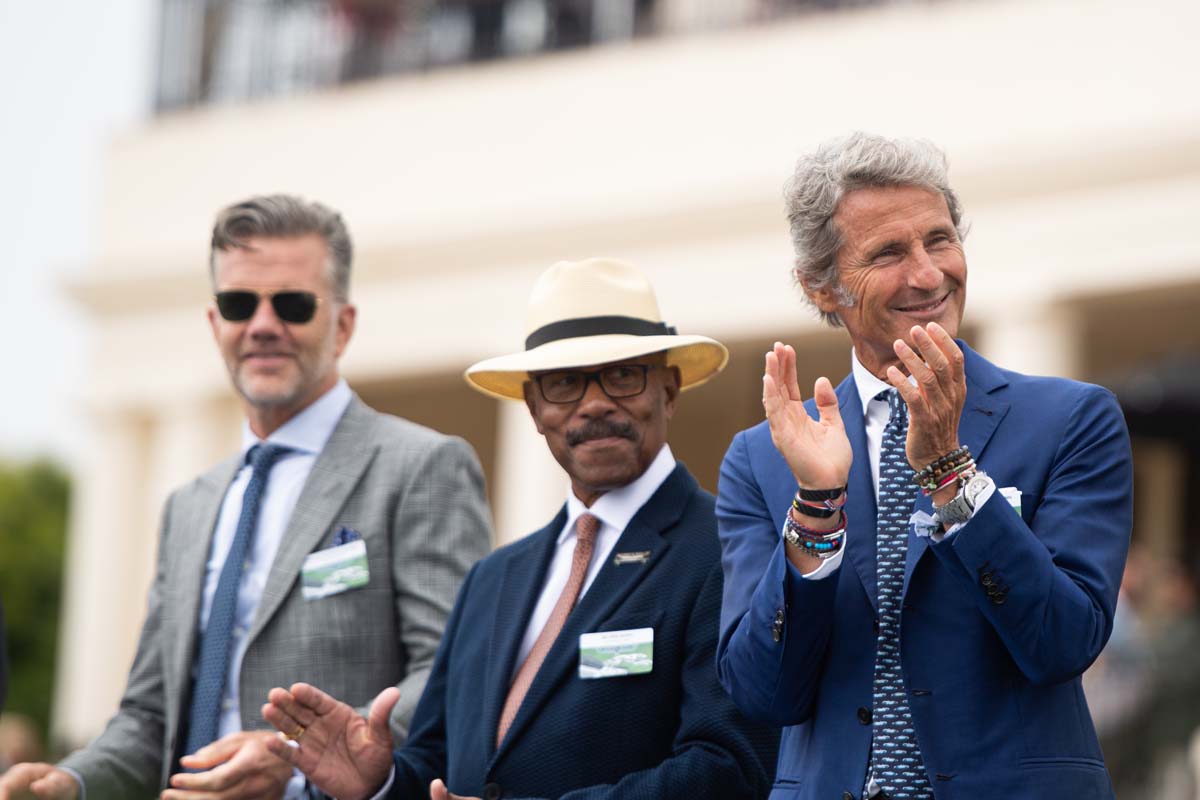 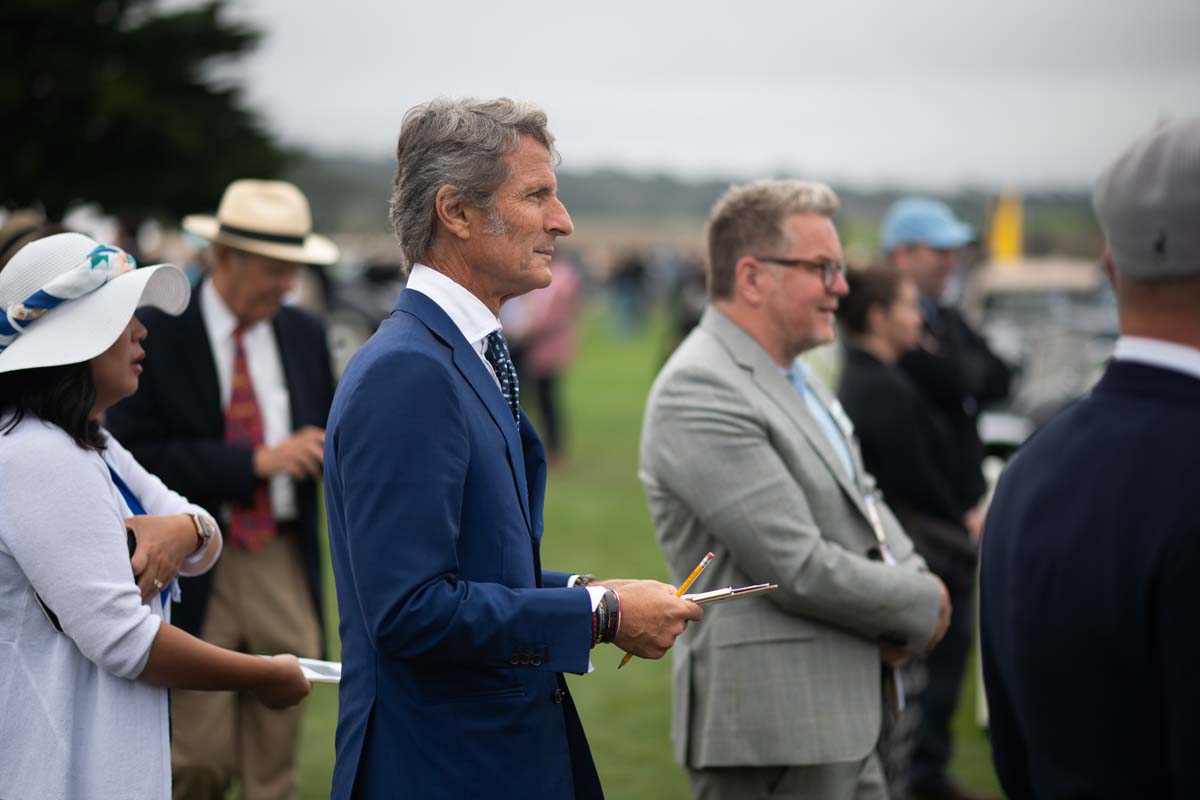 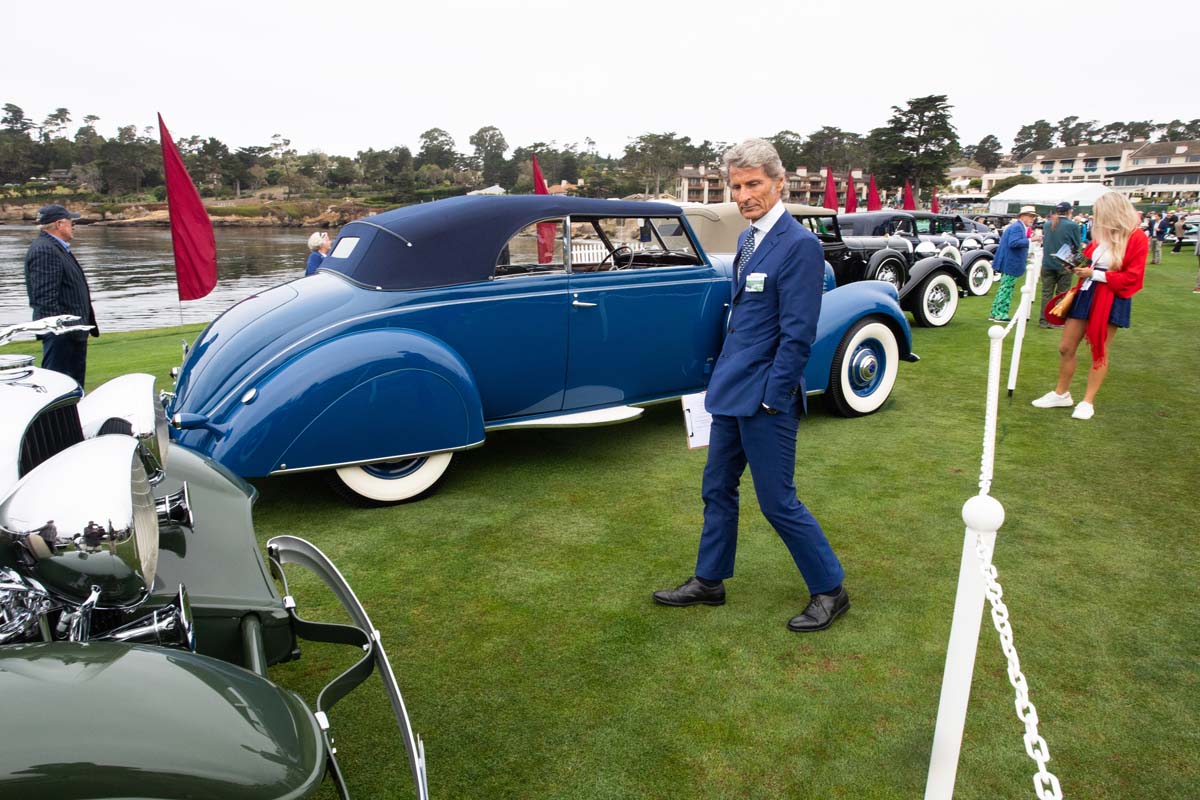 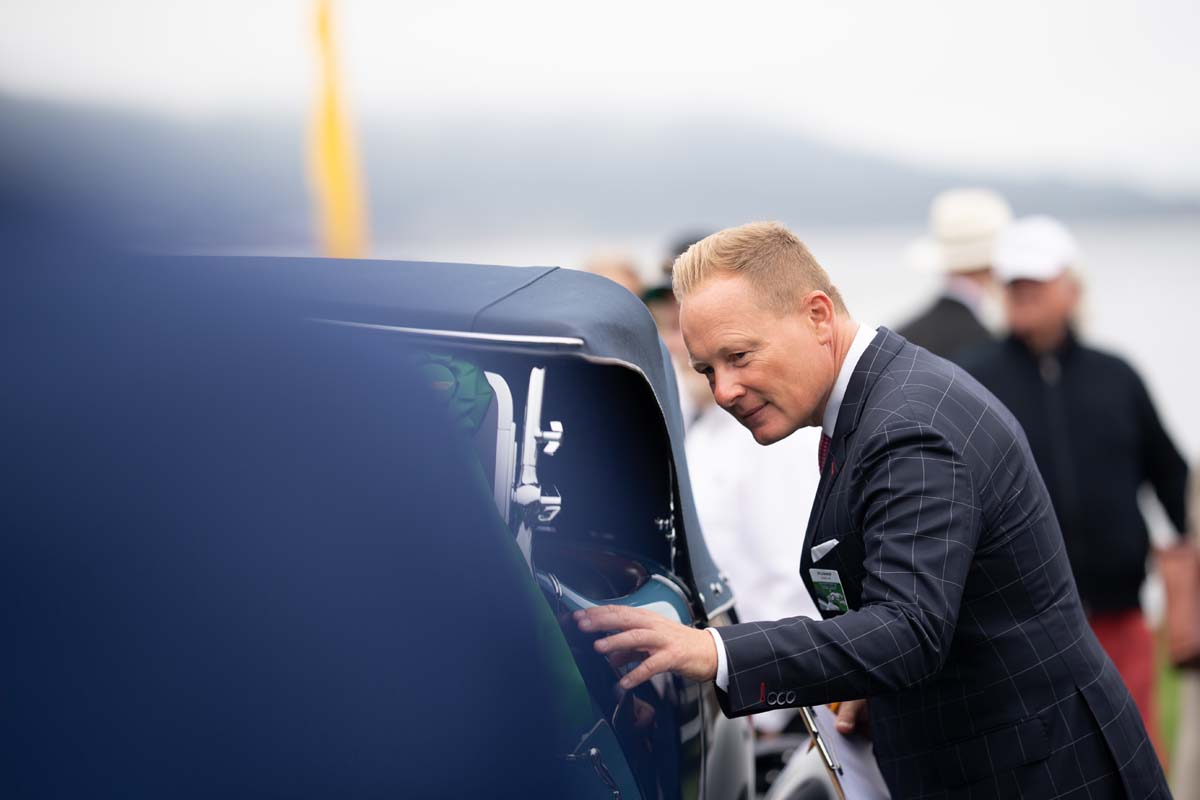 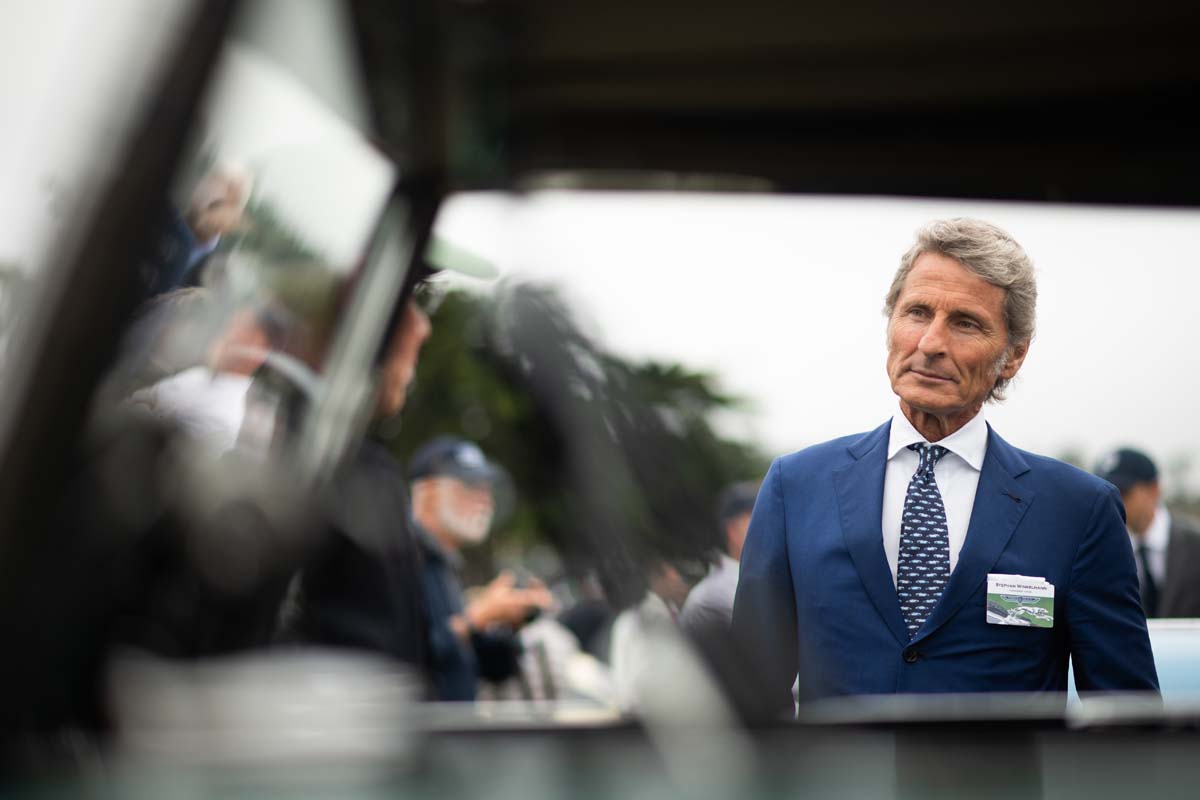 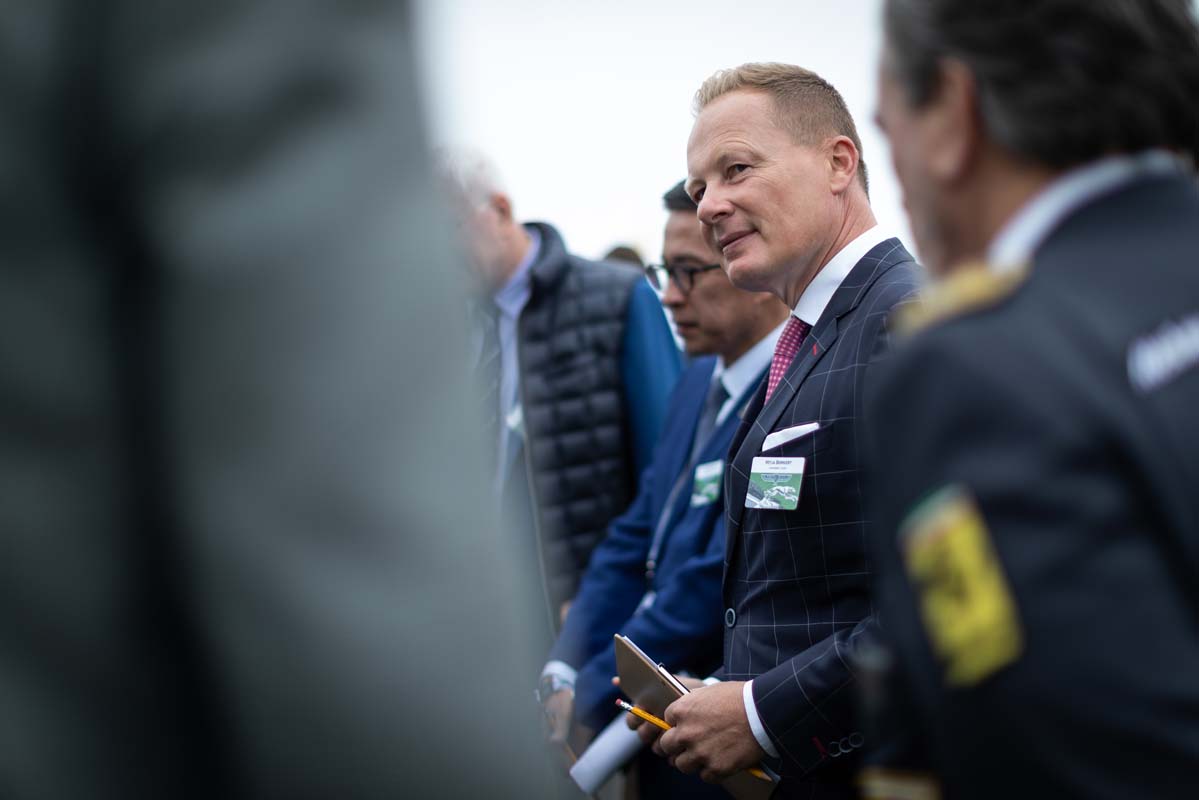 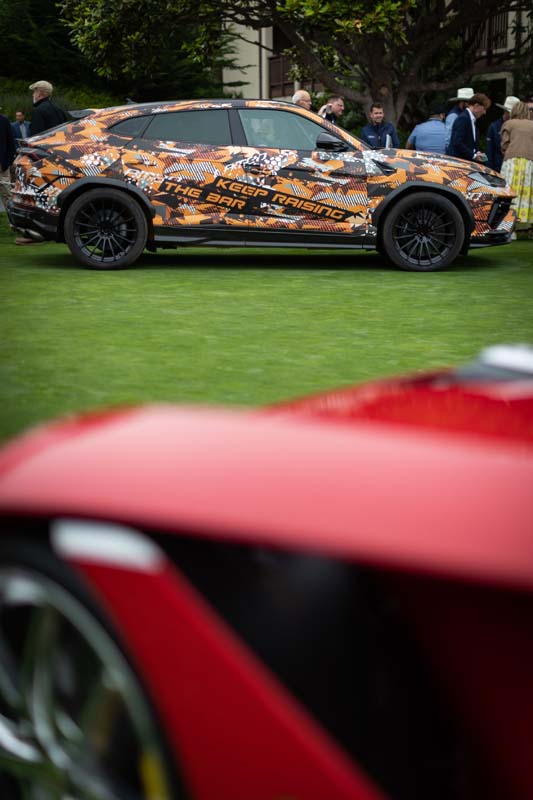