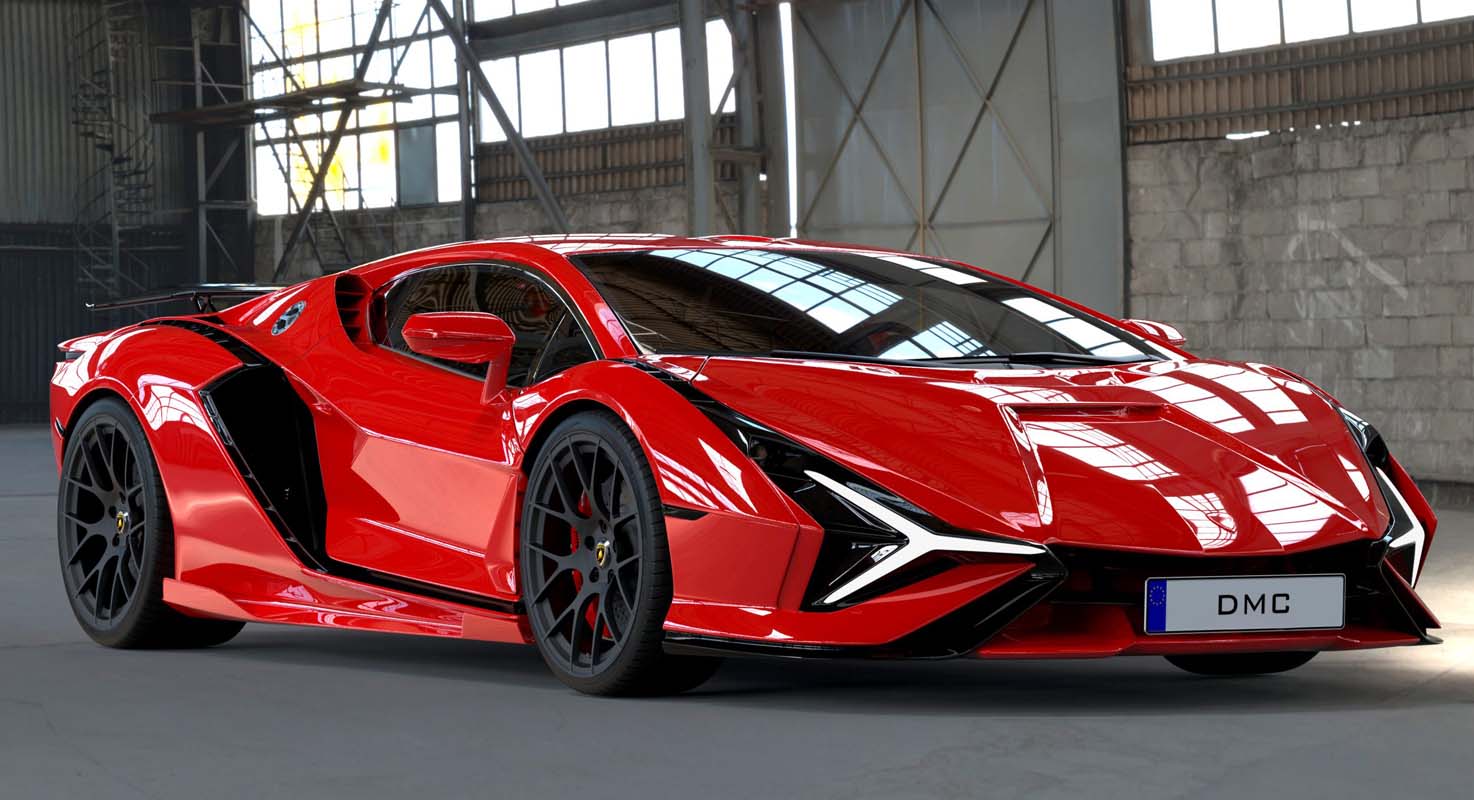 The Lamborghini Aventador will soon become obsolete, and its successor is rumoured to be called Revuelto. German Tuner DMC has made itself a name in the Lambo World, so it comes as no surprise that their designers are already working on how the new car could potentially look like – including some of their own DNA touches.

But let’s first recap what we know about the car that is supposed to replace the Aventador:

Lamborghini is readying a radical super-hybrid to follow up the  Aventador, and recent spy shots gave us a fresh look ahead of its anticipated reveal later this year. It will become Sant’Agata’s first plug-in hybrid, setting the tone for an electric push, as Lamborghini prepares to end production of the V12-engined flagship, more than ten years since it launched. The brand stopped taking orders for the commemorative ULTIMAE EDITION in October last year.

Importantly, however, while its replacement will use an electrified drivetrain, it will take the bulk of its power from a large-capacity V12, in line with company boss Stephan Winkelmann’s commitment to the emotional value of its supercars.

He said last year that there is “a lot of emotion attached” to the twelve-cylinder engine, which he is particularly aware of, having been involved in the launch of the Aventador in his first stint as the boss of Lamborghini in 2011.

After the spy shots started making their rounds on the internet, DMC didn’t wait a second and started imagining what the actual car could look like. While there are plenty of elements from the recent Sian,  especially on the front end, the rear seems to be a completely new design.

We are proud to share the German tuner’s visualisation with you here today, which sticks mostly to the design elements that we discussed above. But there is one more thing they say, and so DMC couldn’t resist to add their iconic Rear Wing Spoiler onto the concept design.

Not many people have seen the actual car, some owners have confirmed that a demo car will be shown at selected dealers as early as December 2022. Until then, let’s use DMC’s design to imagine what soon might become a reality. 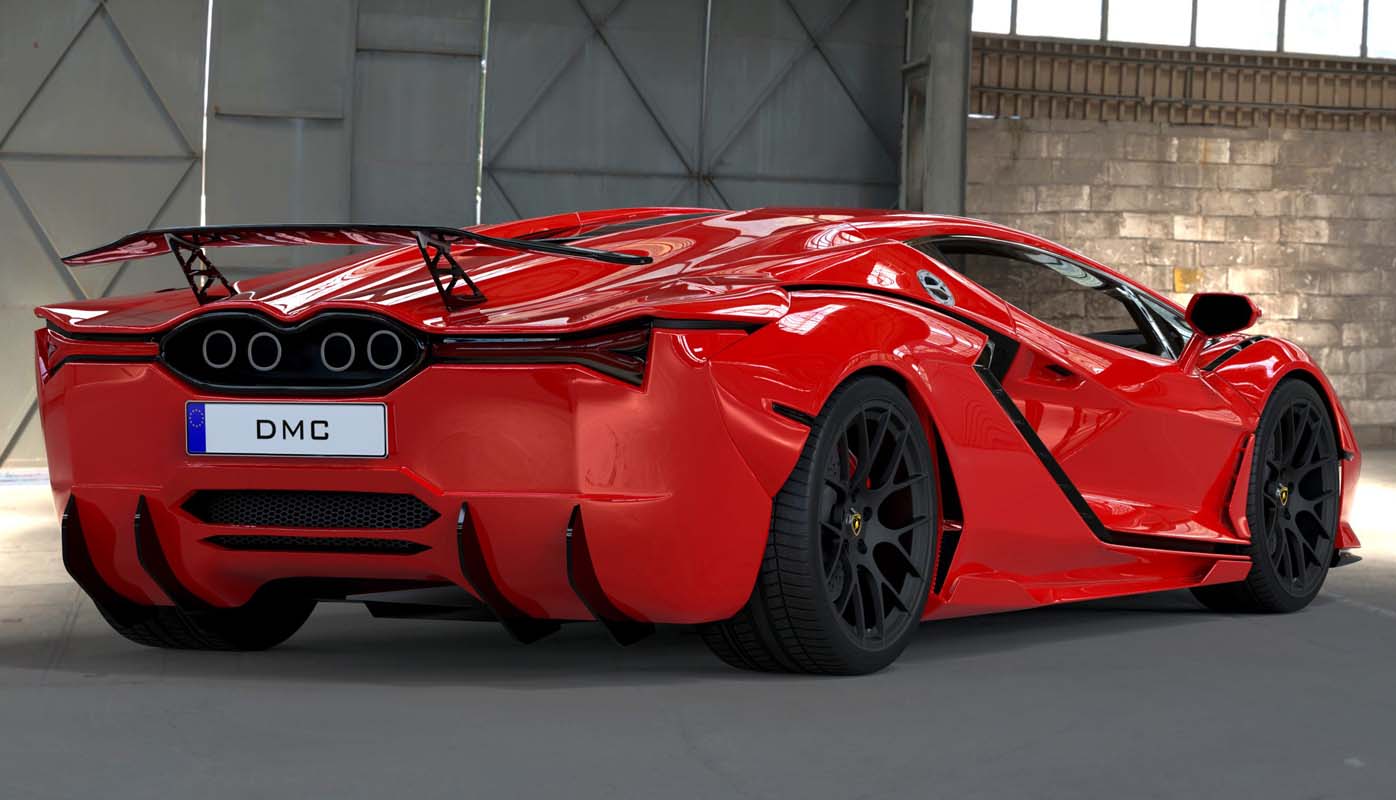 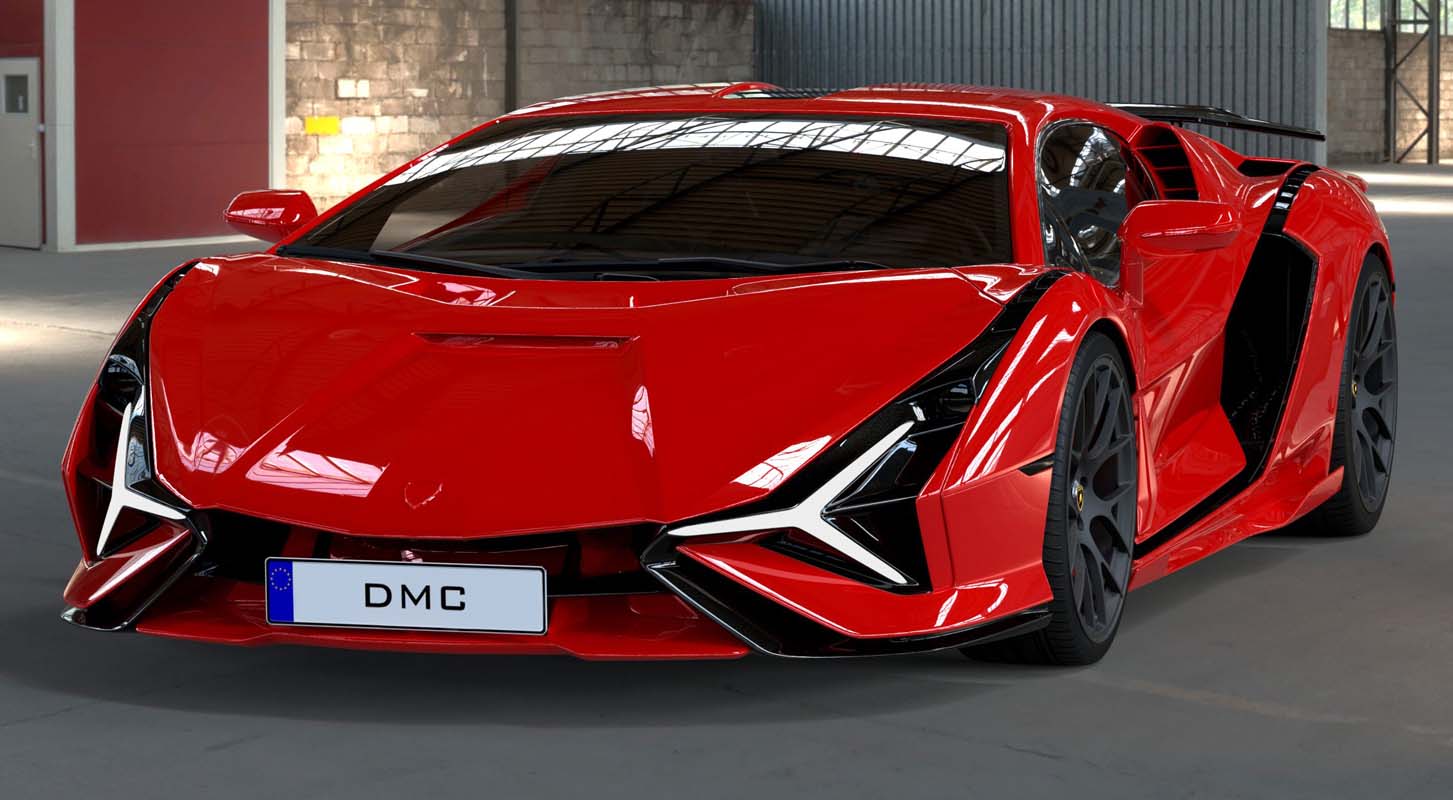 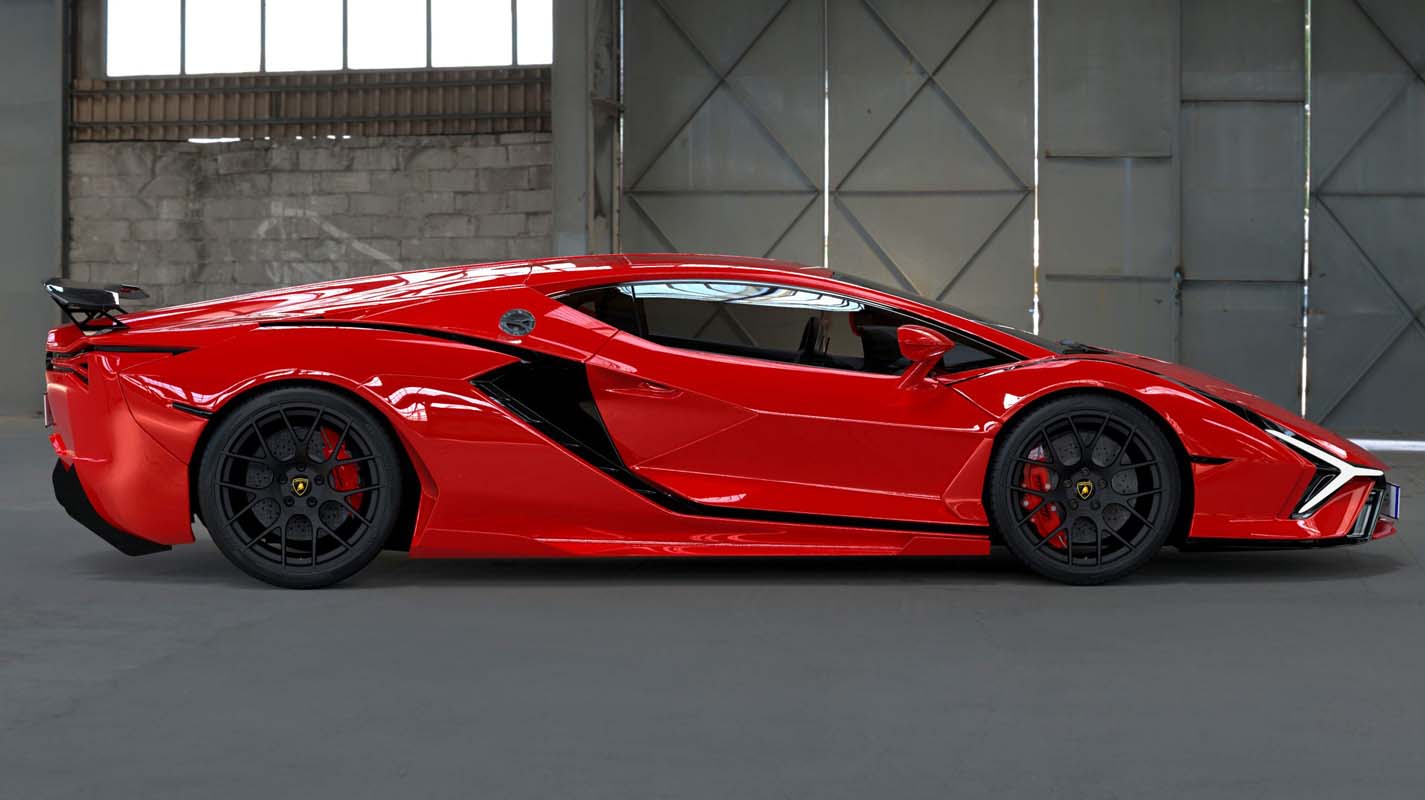 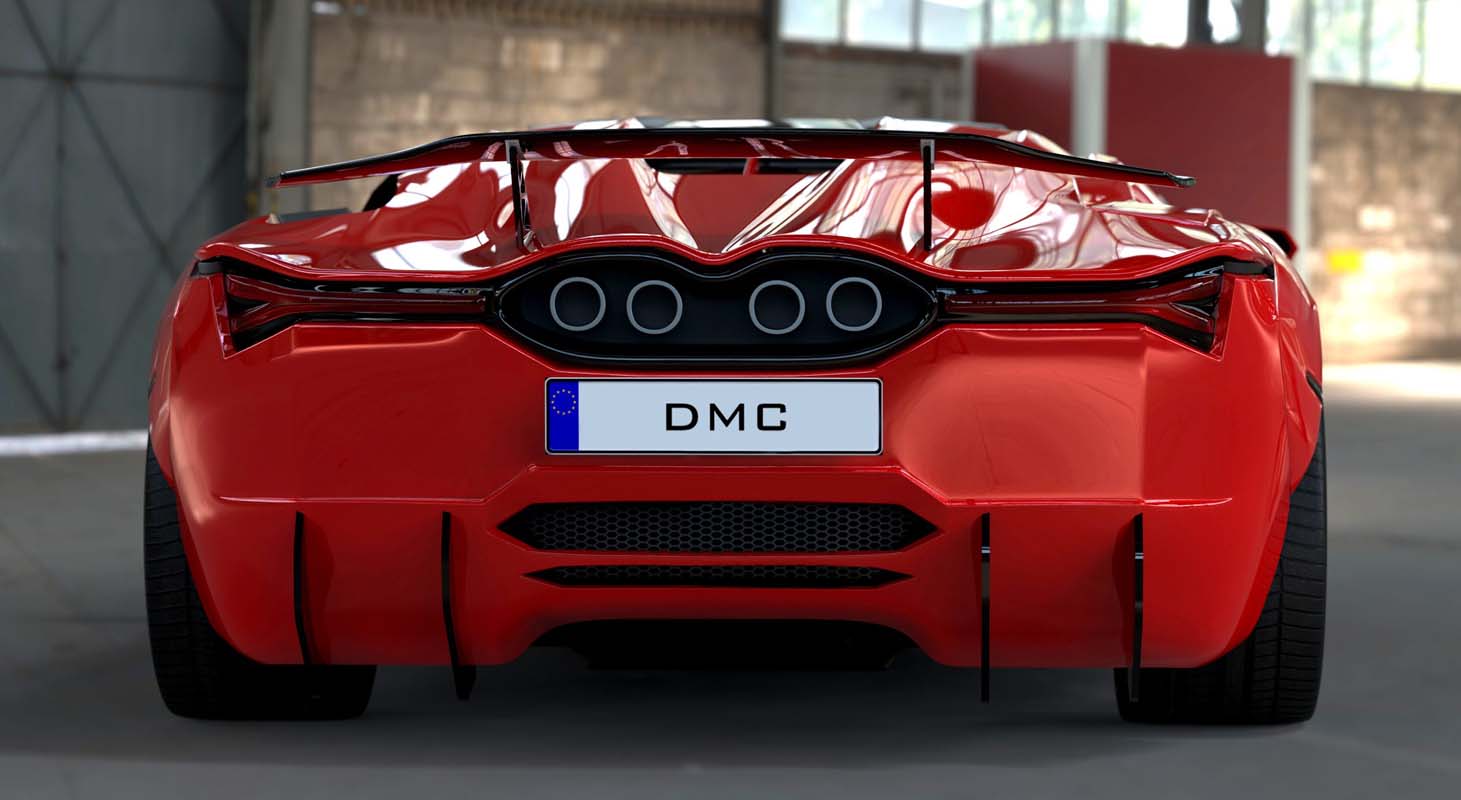 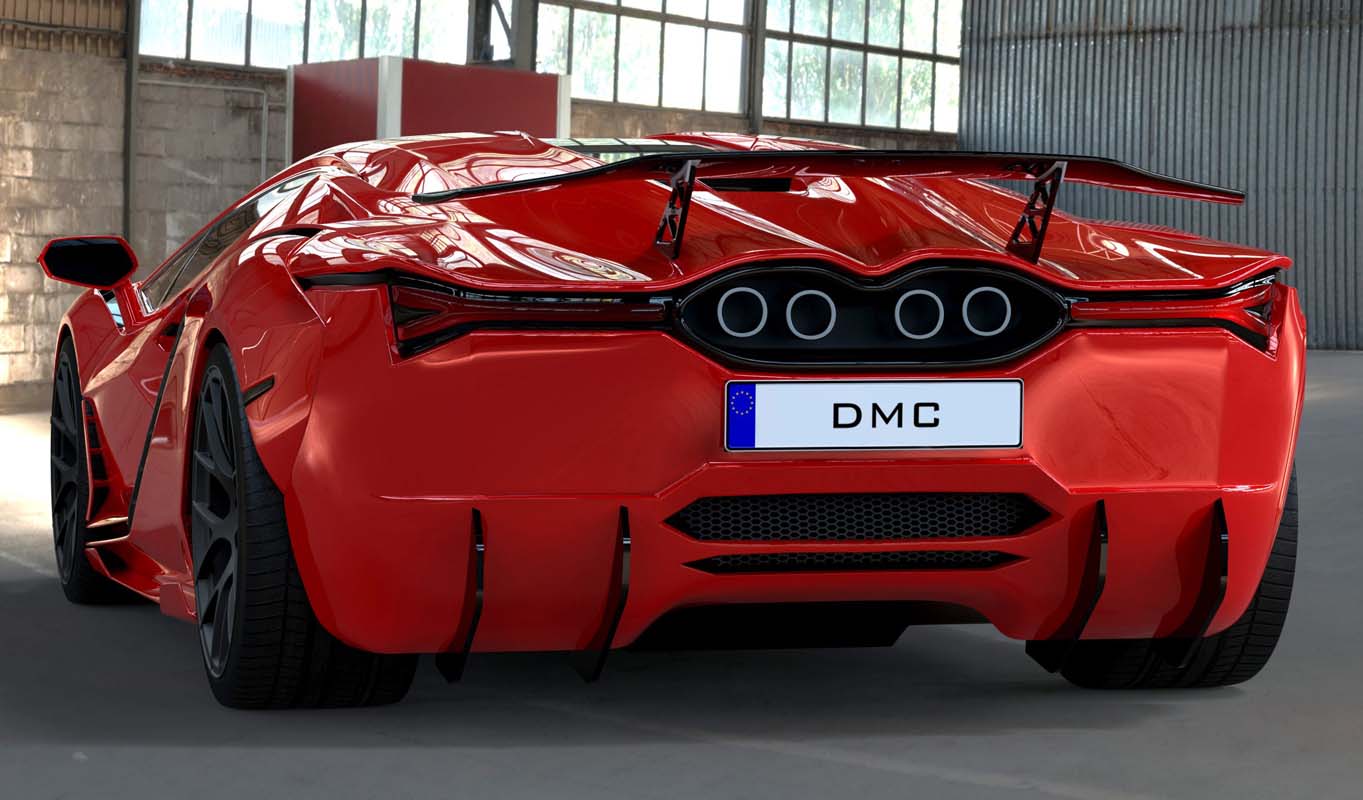 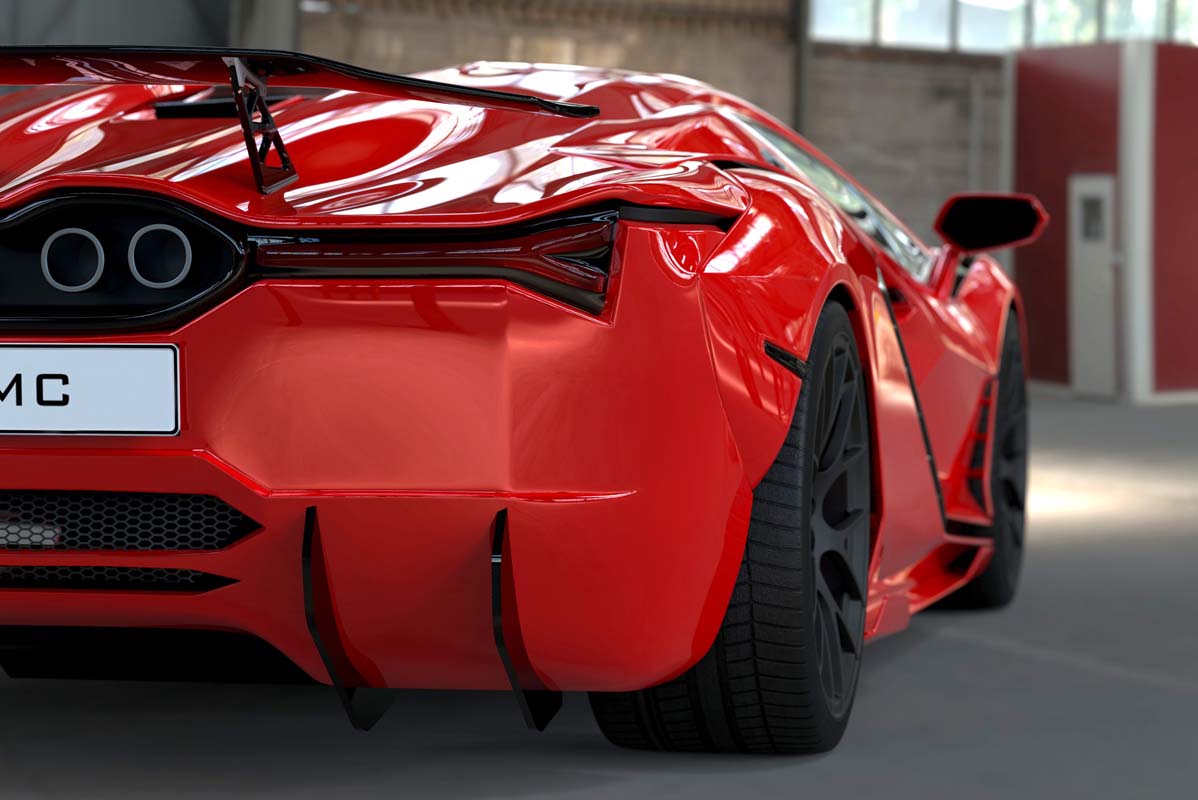