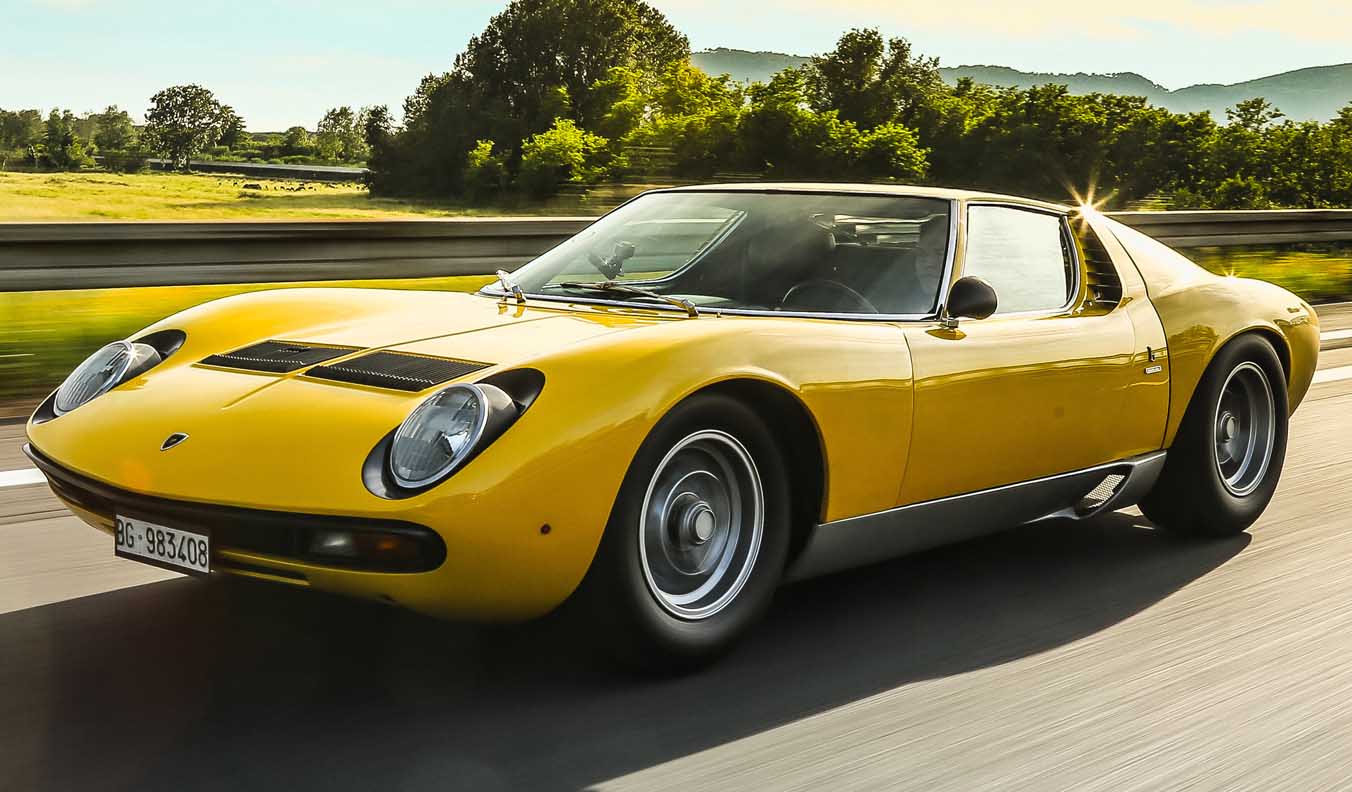 The Lamborghini Miura SV, the last evolution of the highly successful P400 project, was officially unveiled in March 1971, on the Lamborghini stand at the Geneva Motor Show.

On the same occasion, on its stand, Carrozzeria Bertone presented the Countach LP 500, defined as a concept car for future production.  The Miura SV, where V stands for veloce (super fast), was conceived to accompany the S version but, as a result of the SV’s huge success on the market, it actually ended up replacing it.

The Miura SV, now the most sought-after production car made by Lamborghini, is considered the highest expression of the “supercar” concept of its time and the best of all the Miura versions produced.

Giampaolo Dallara and Paolo Stanzani, Lamborghini’s chief engineers at the time and the creators of the Miura and Miura S, confirmed that the SV version benefitted from the experience gained during the first five years of Miura production.

The SV’s engine delivered more power, 385 HP at 7850 rpm, and above all was more drivable thanks to its improved and differently distributed torque (40.7 kgm at 5750 rpm), while the four Weber triple barrel carburetors, type 40IDL3C, received a new setting.

A separate lubrication system between the engine and gearbox was introduced when the SV was already in production — a modification that, albeit not externally visible, was a hugely important technical improvement.

The Miura SV was actually quite different from the other Miuras (P 400 and P400 S), both technically and stylistically. While maintaining the same general layout, with a 4-liter 12-cylinder transversely mounted rear-mid engine, the SV had a stiffer chassis, with certain strategic reinforcements, a revised rear suspension system with different anchor points and arms, and an almost 130 mm wider track.

It was also fitted with different size tires between the front and rear, with the rear wheels increased from 7 to 9 inches and equipped with 255-section tires. The design of the rims was revised too, to make them sportier, and most SV customers ordered them with the striking gold finish.

These technical modifications demanded a revision of the Miura SV’s exterior, too, and this work was performed by the same Marcello Gandini who had overseen the original project. Visually, the revised SV was characterized by wider rear fenders, differently designed tail-lights, and a front bonnet characterized by a new air intake for the radiator.

One of the most important visual changes to the Miura SV was in fact the absence of the famous “eyelashes” around the headlights. There was no real technical reason for this esthetic modification; it was simply that Ferruccio Lamborghini, who knew very well that the assembly and perfect finishing of the eyelashes was a highly complex and time-consuming step, wanted to reduce the Miura’s production time. However, for his own personal Miura SV – the only one to officially adopt this specification – he asked for the eyelashes around the headlights to remain.

The SV’s interior is better finished and more modern looking than that of the previous versions, thanks mainly to greater use of leather for the upholstery and the presence of various chromed details.

The Miura SV’s official top speed was over 290 km/h, and from a standing start it covered one kilometer in just under 24 seconds – record performance results back then.

In early 1973, after 150 units had been produced, the Miura SV was taken out of production, although two years later, in 1975, a final specimen (now at MUDETEC, Lamborghini Museum in Sant’Agata Bolognese) was expressly manufactured for Walter Wolf.

The withdrawal of the Miura SV from production marked the end of an era in which speed and sinuous lines predominated, and in which a small group of young men, driven by an innate passion and blessed with great technical skills, were able to create what for many was, and still remains, the most beautiful car ever produced in series. 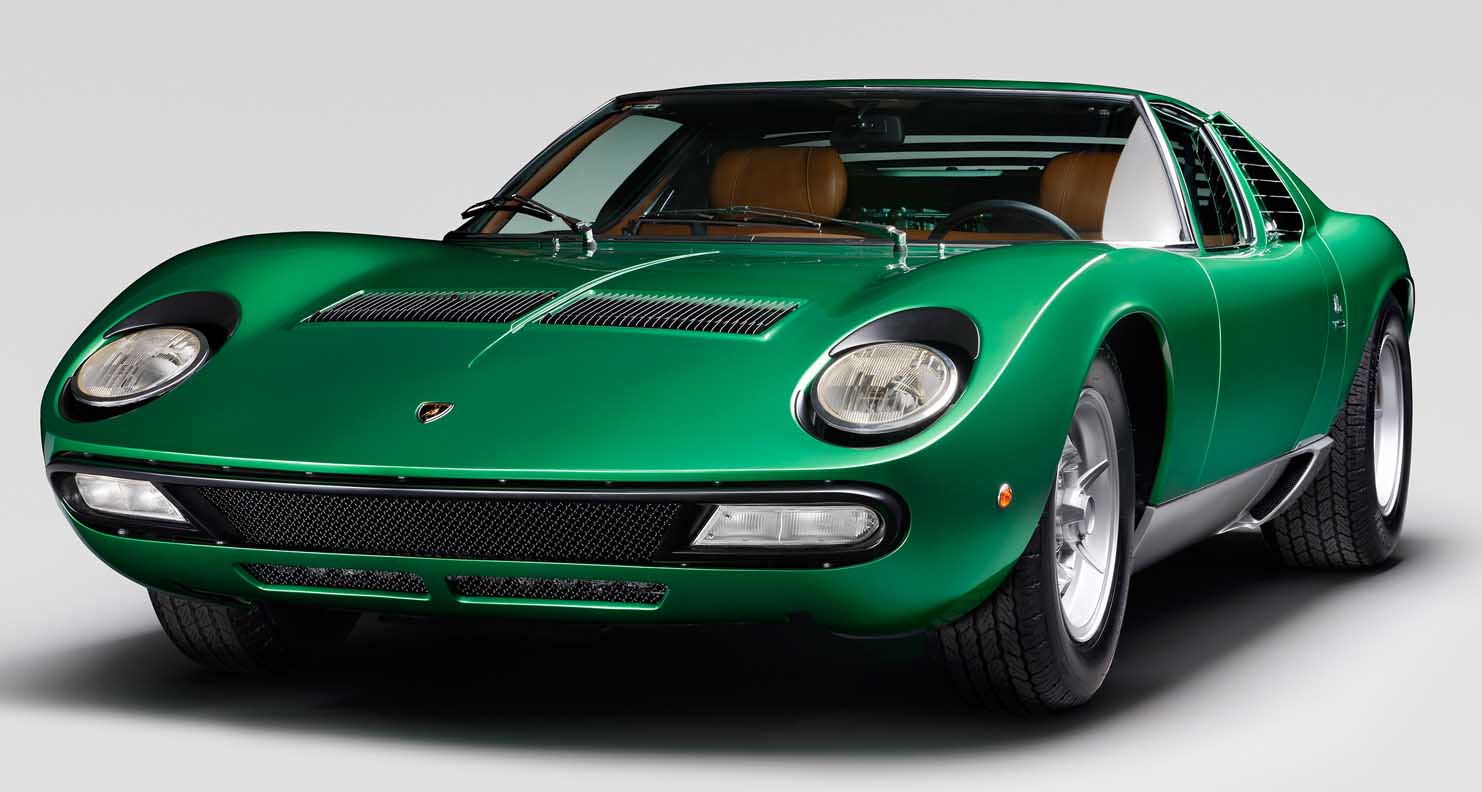 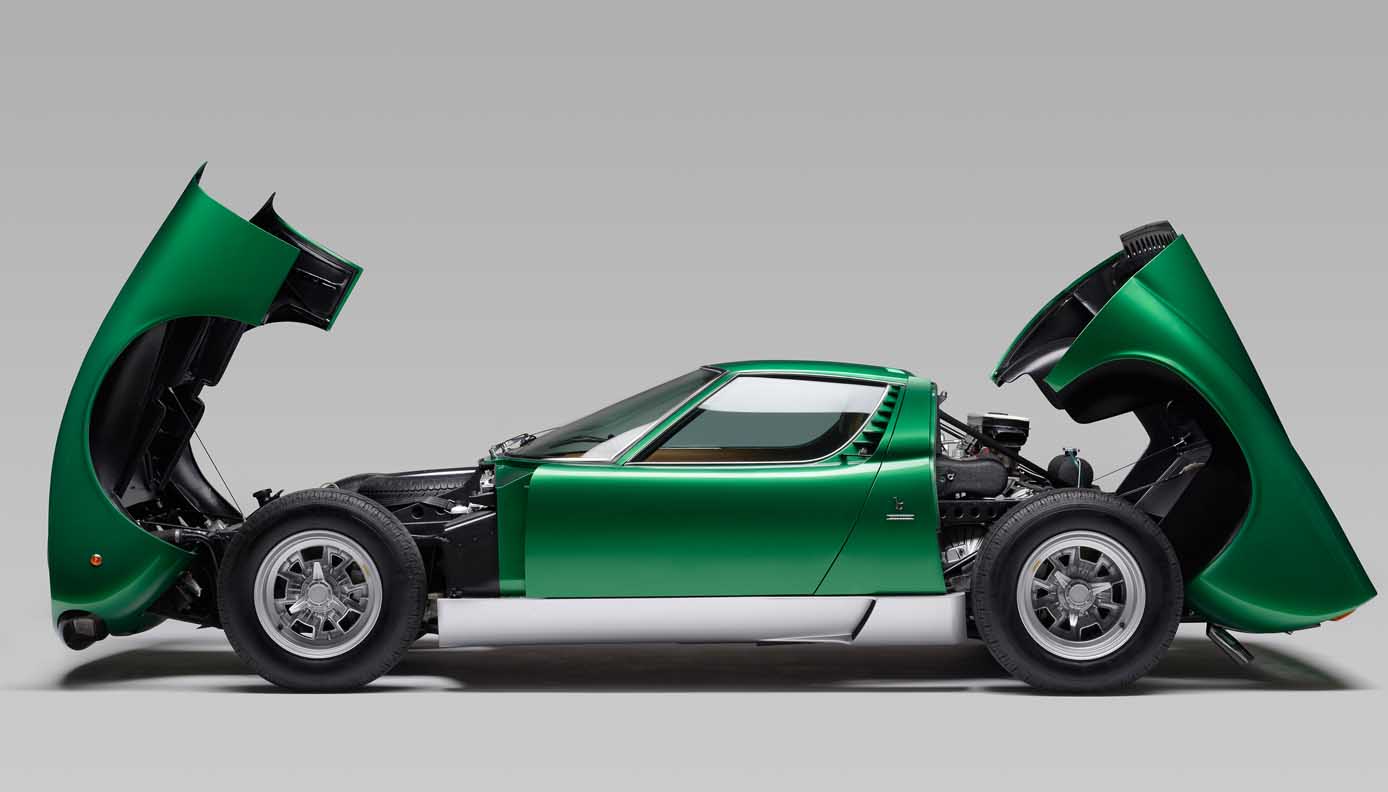 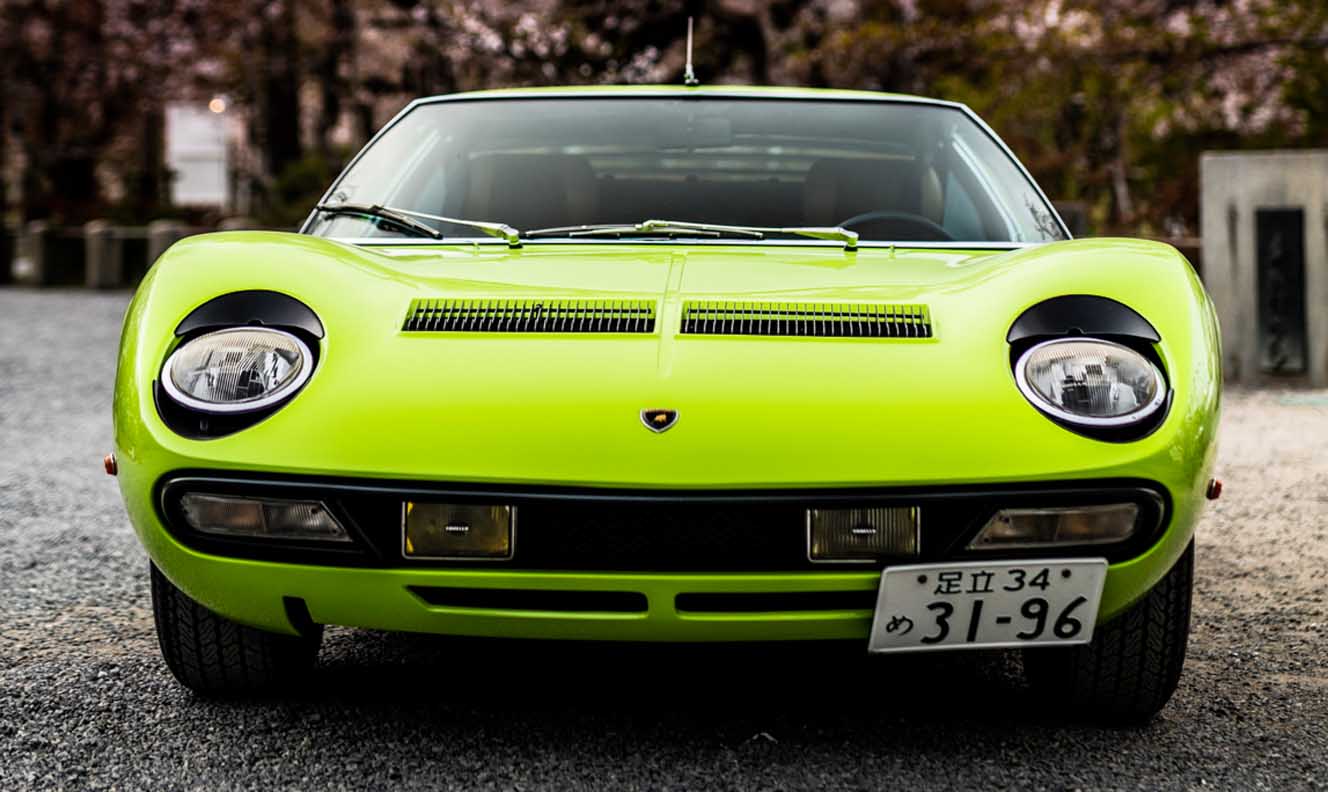 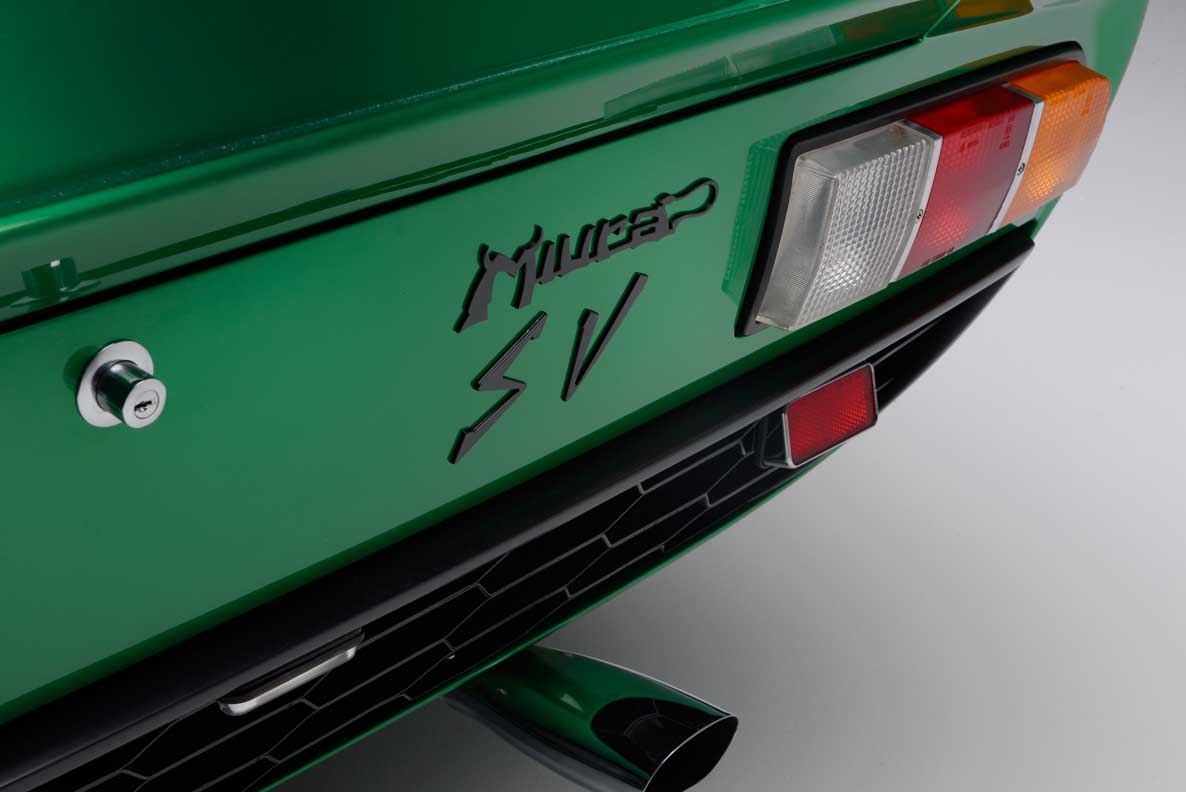 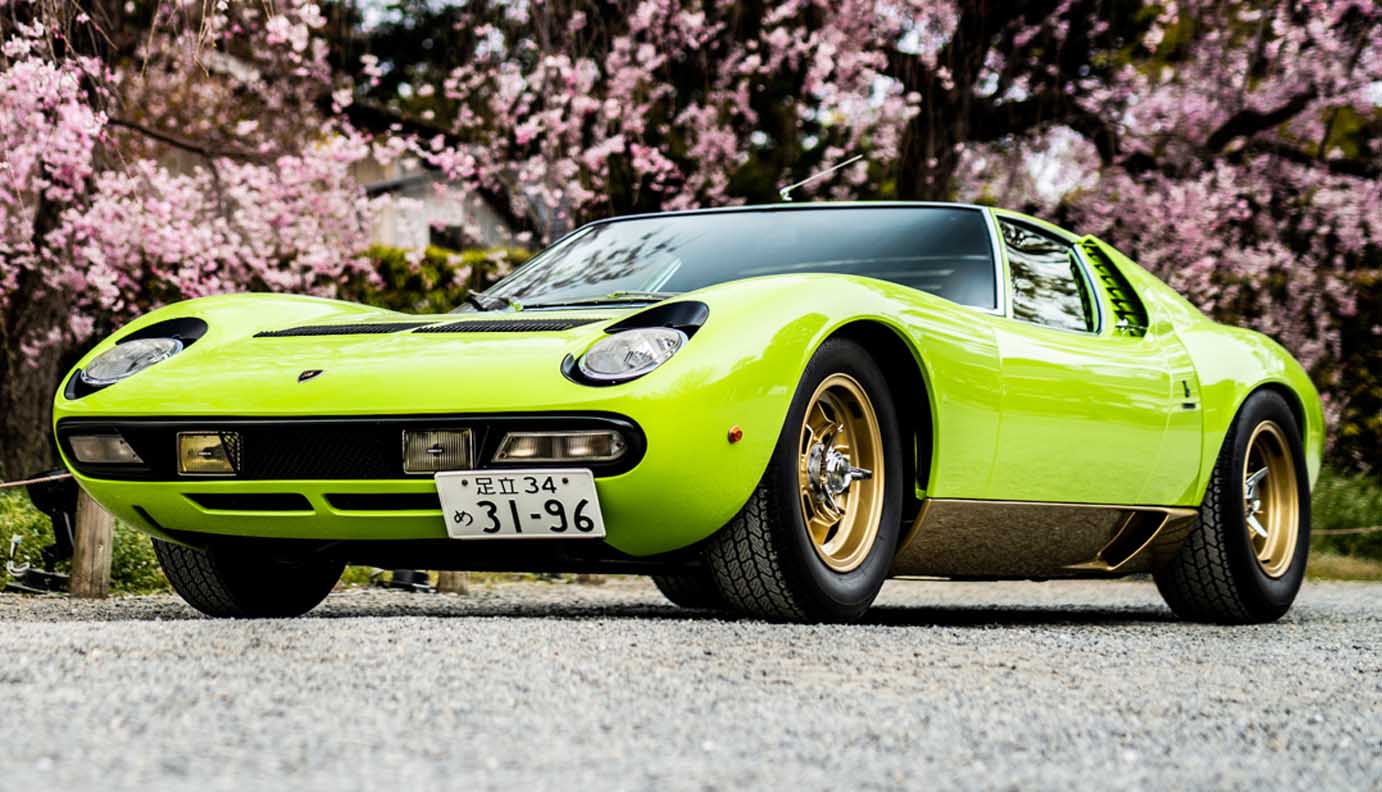 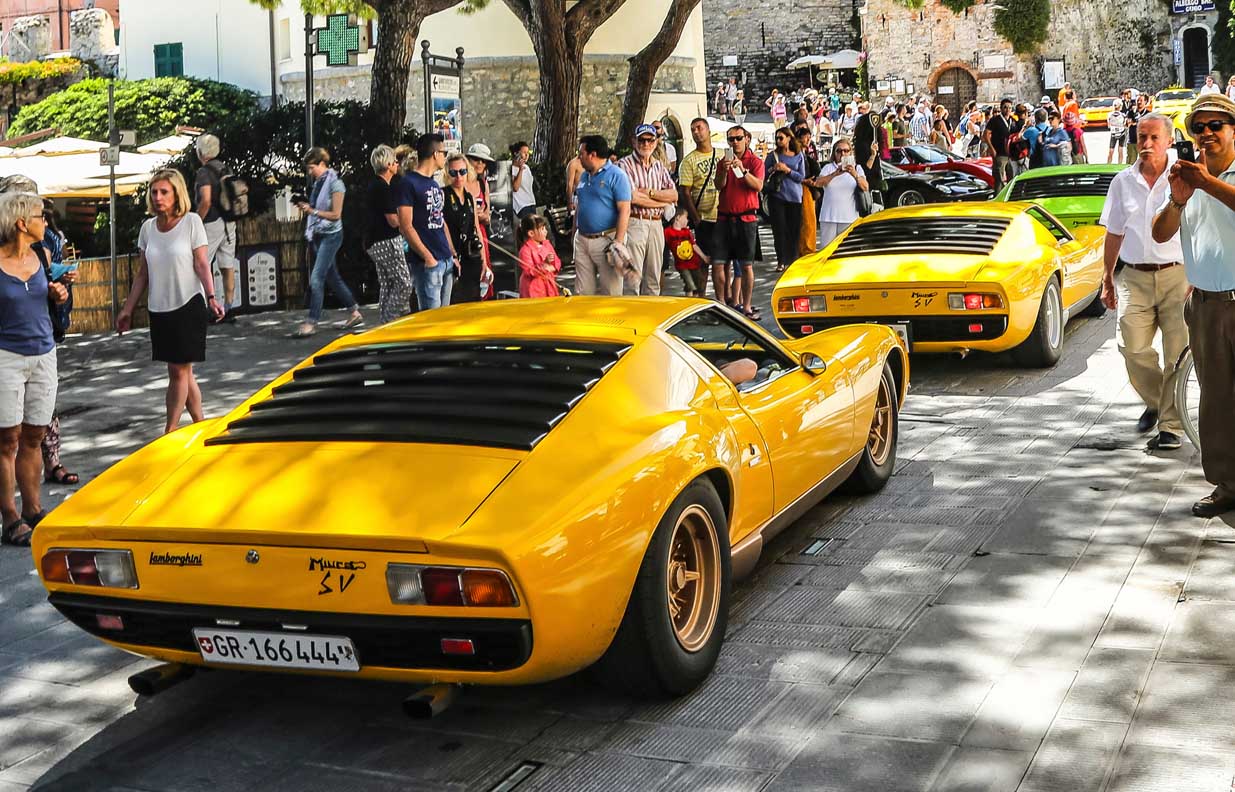 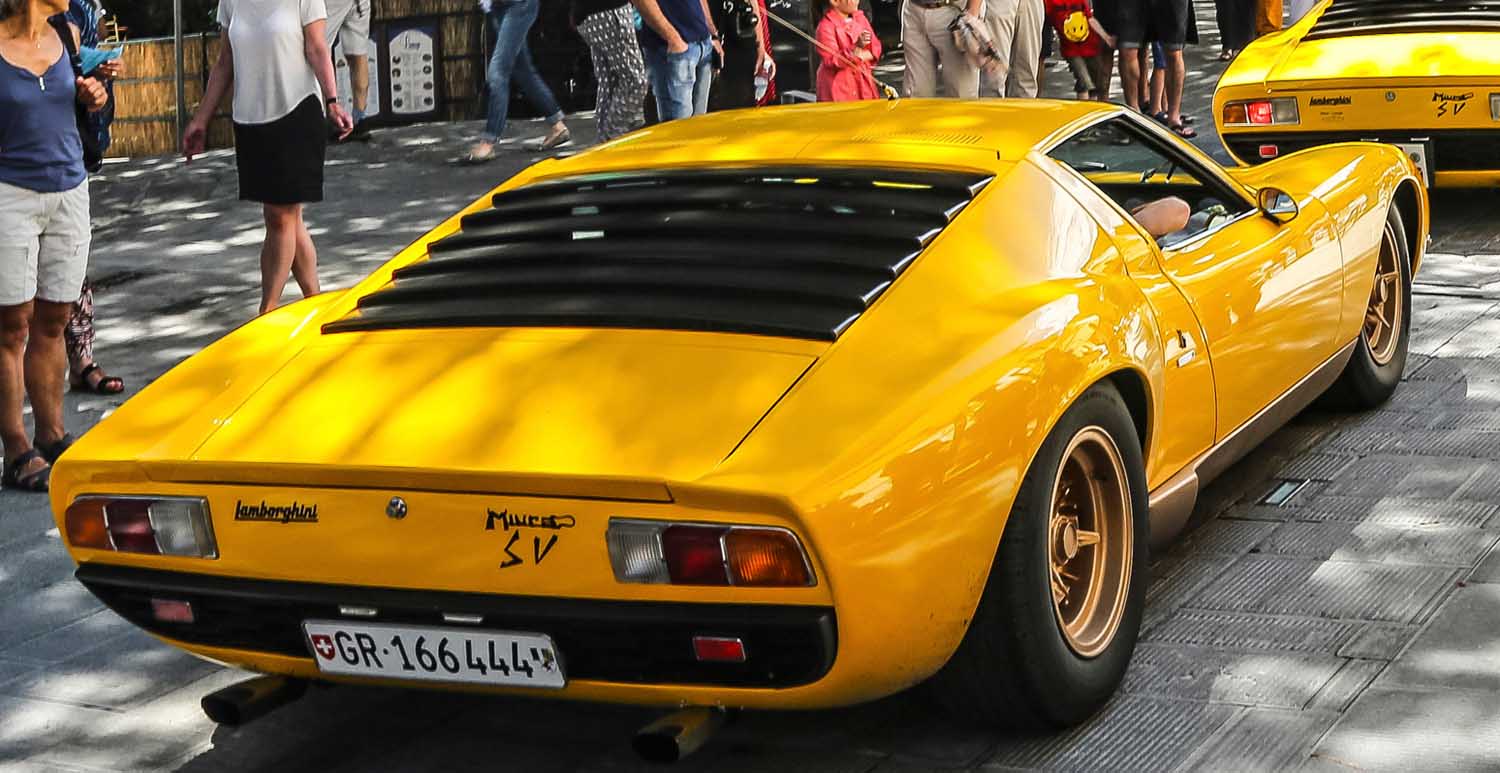 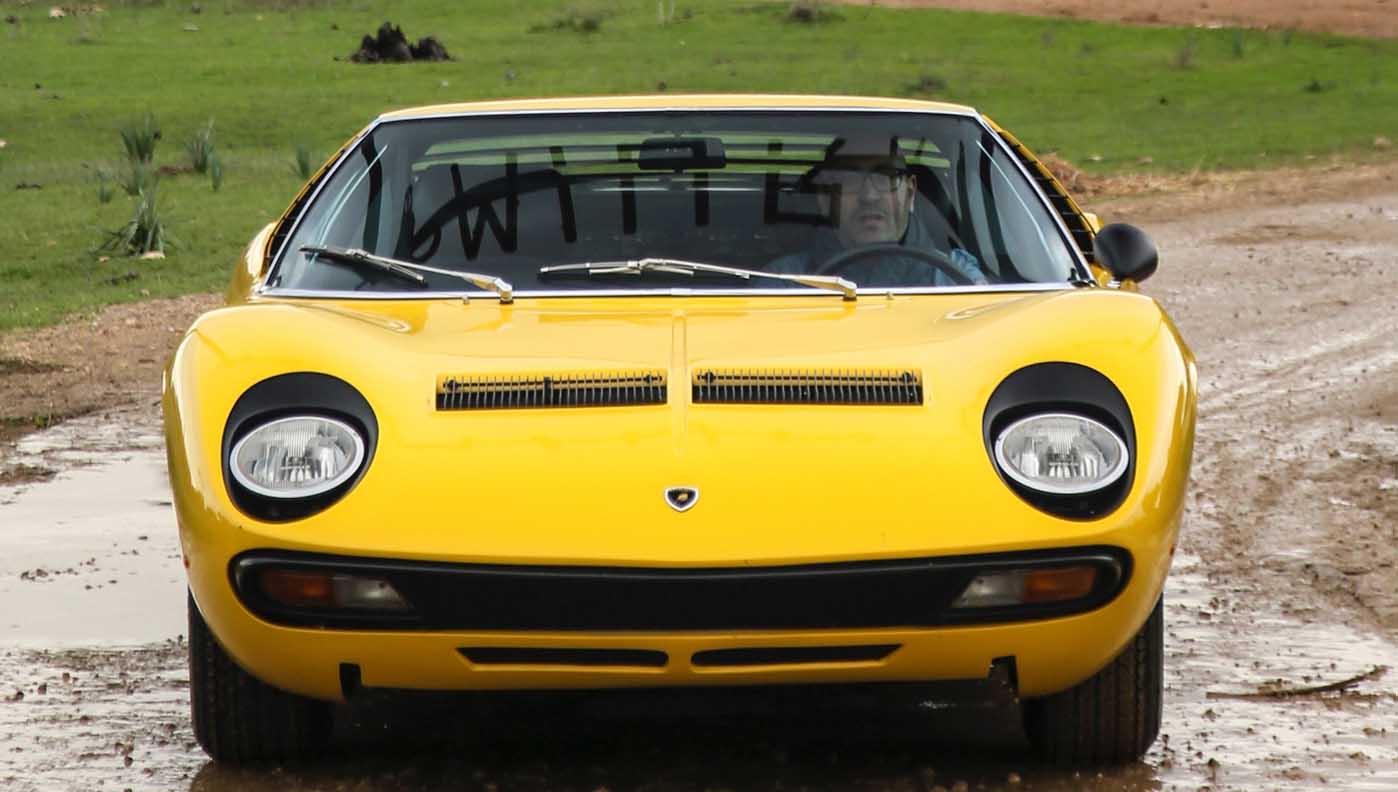 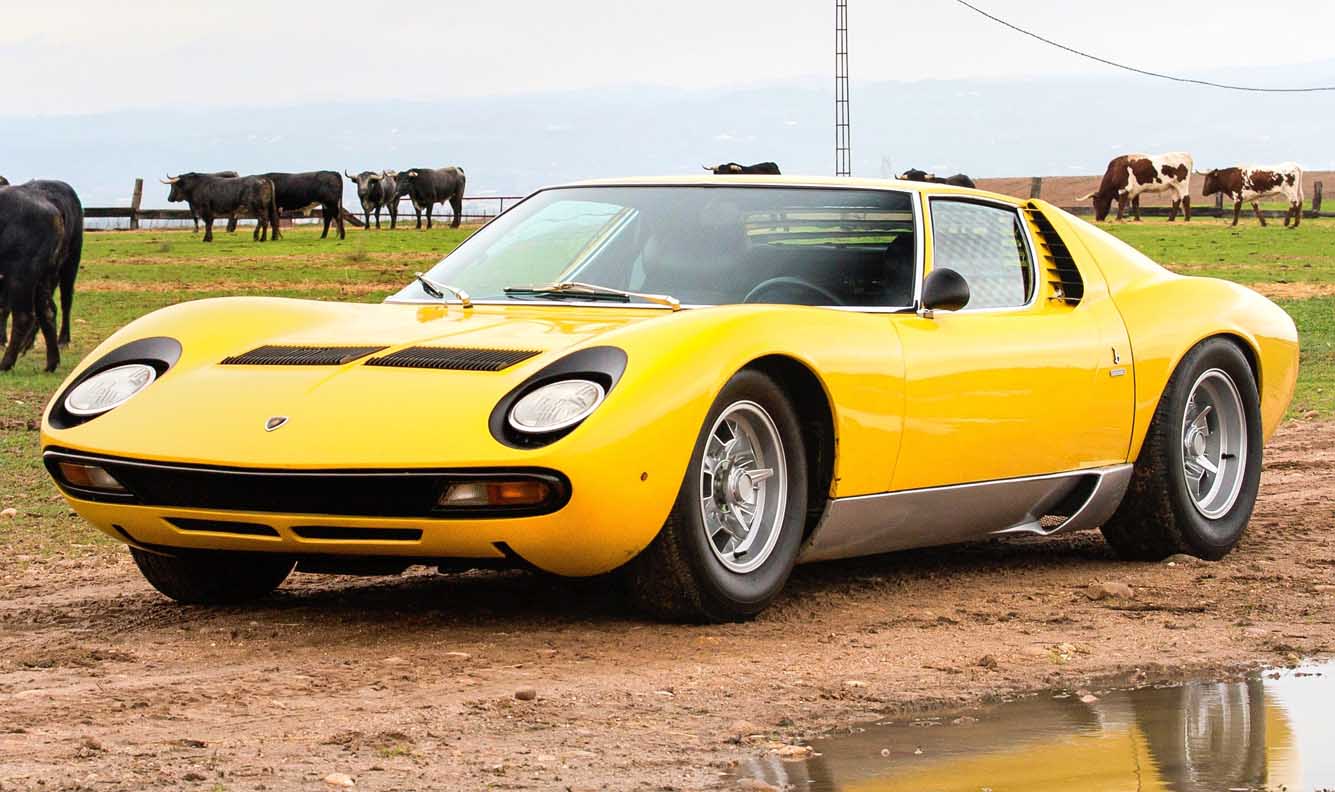 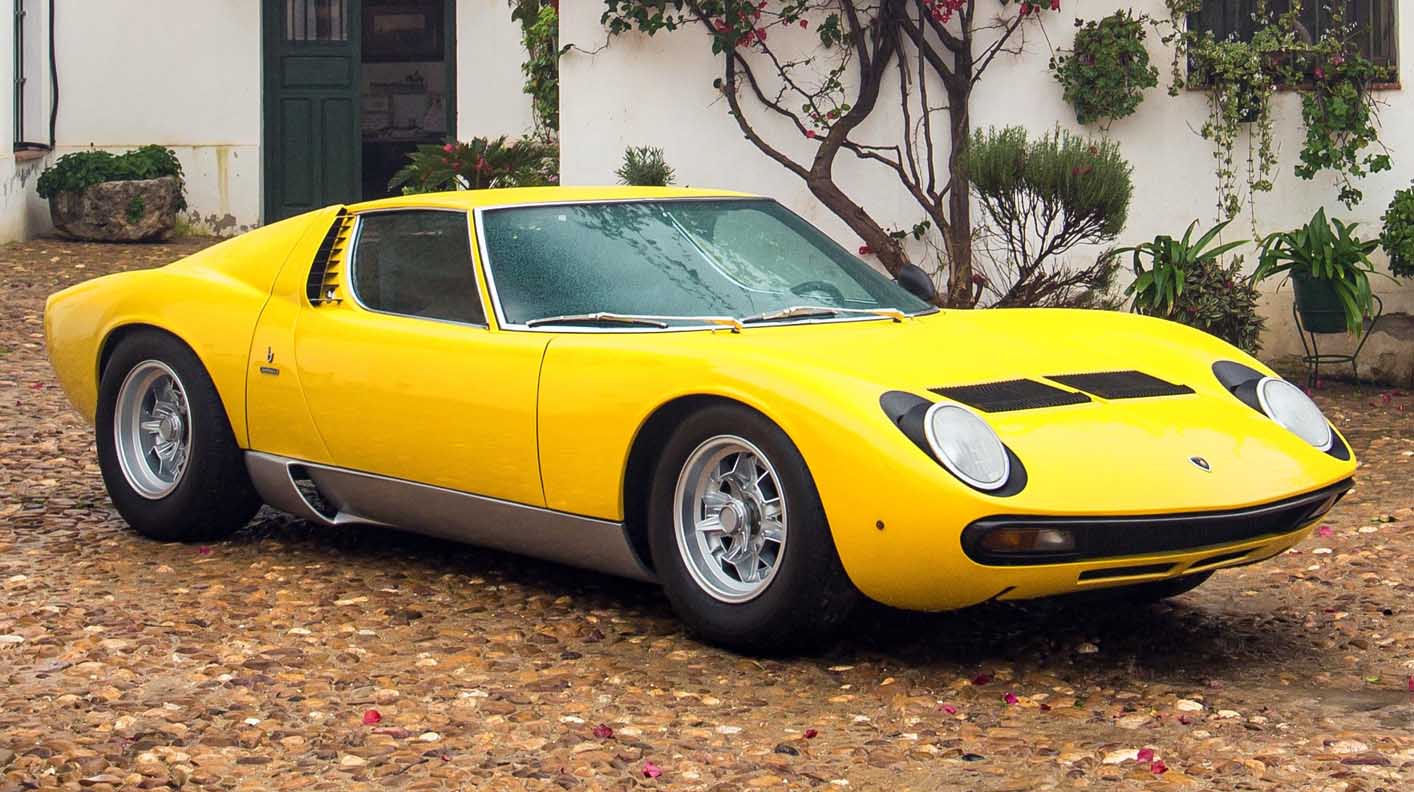 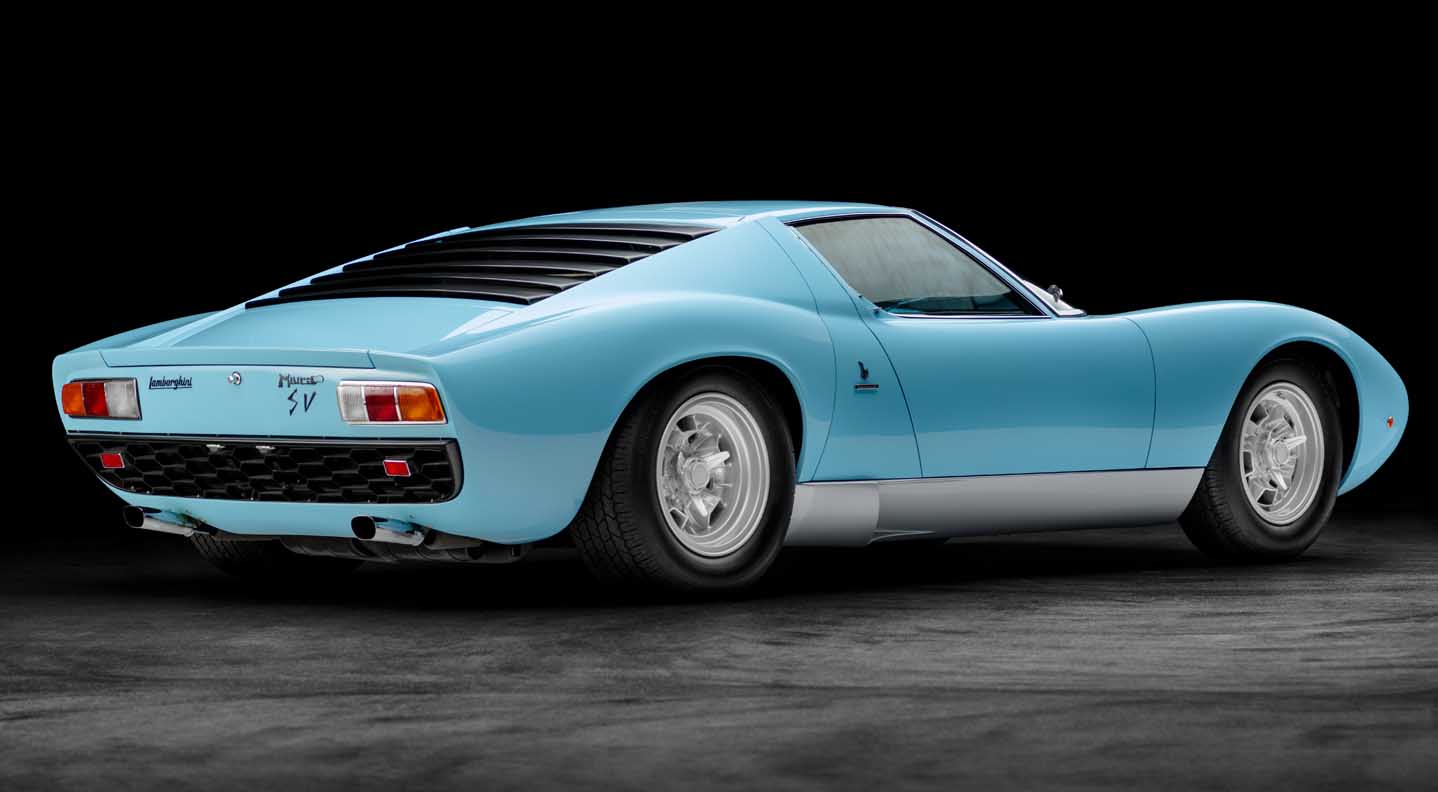 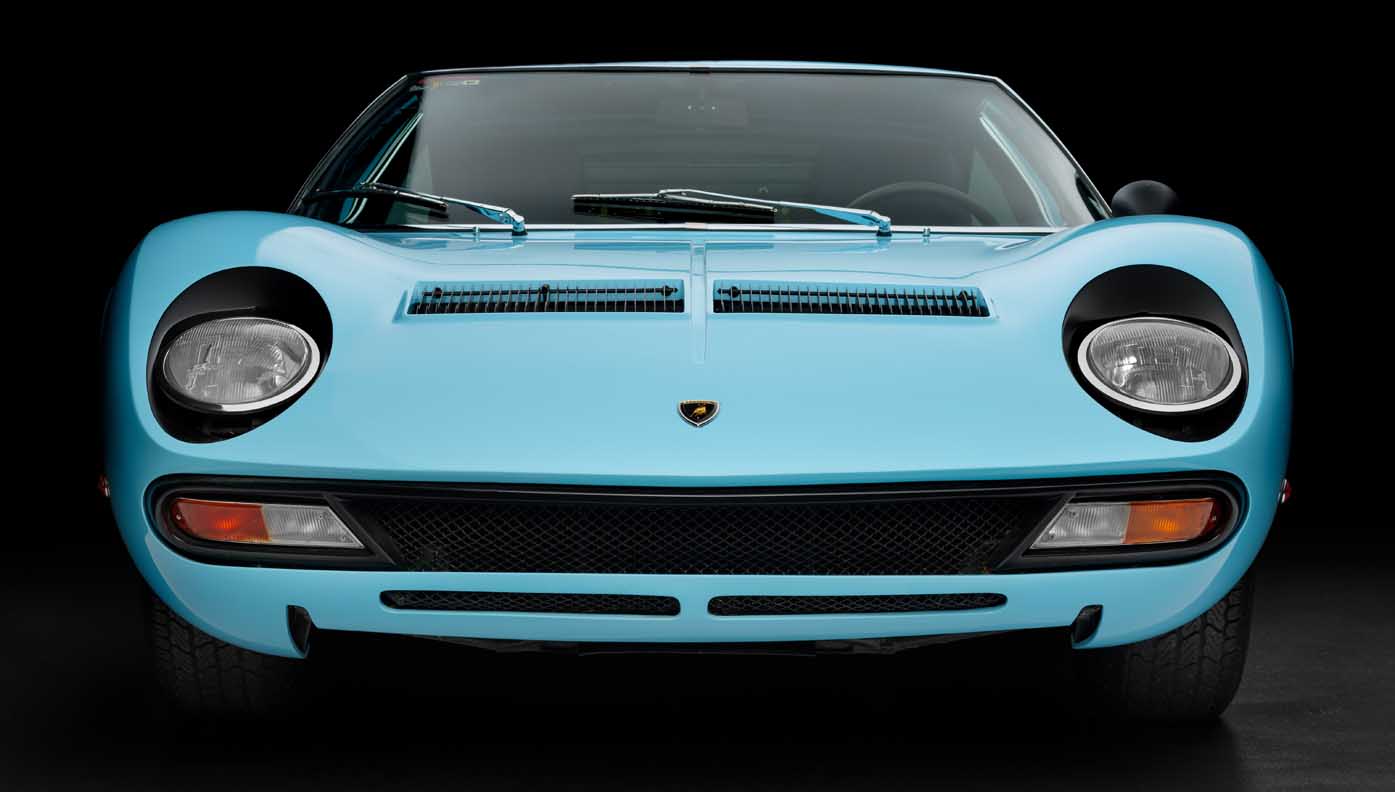 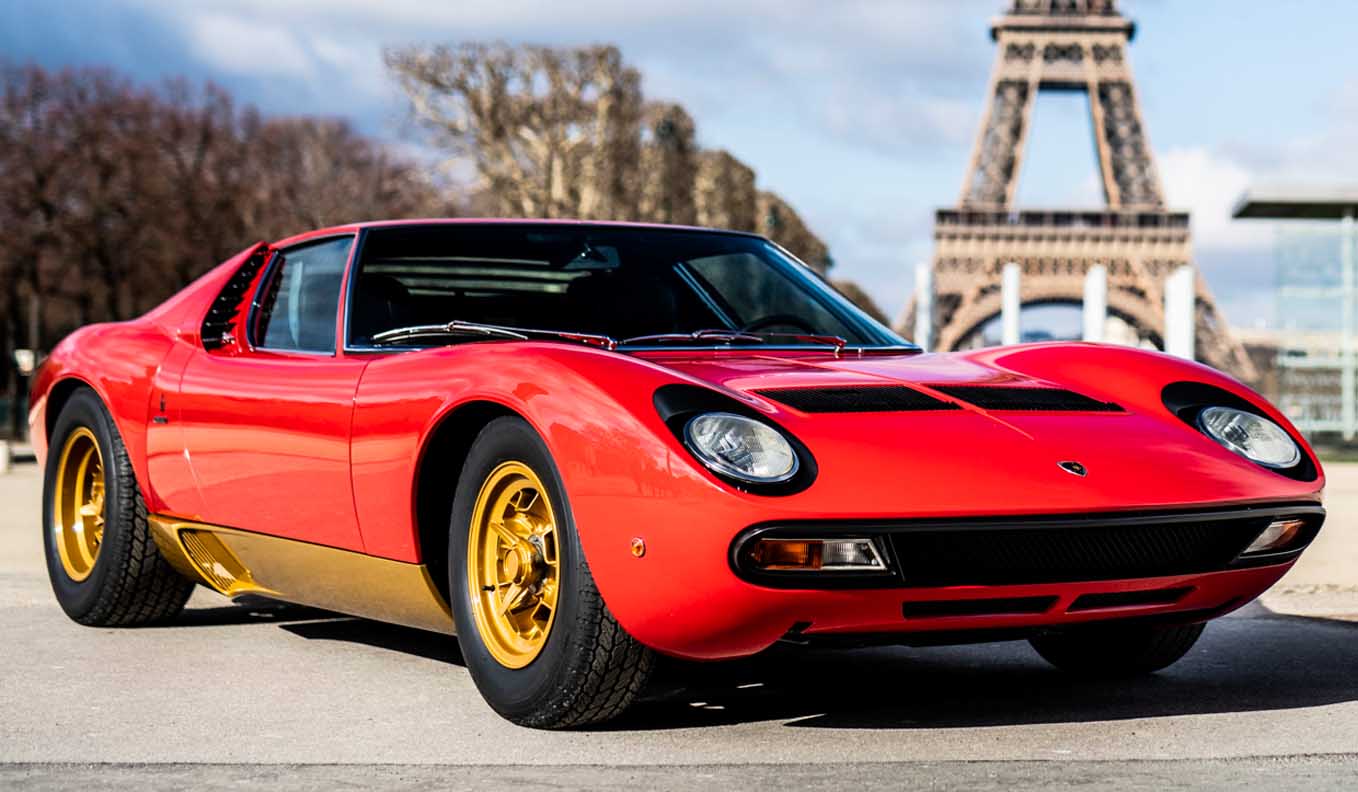 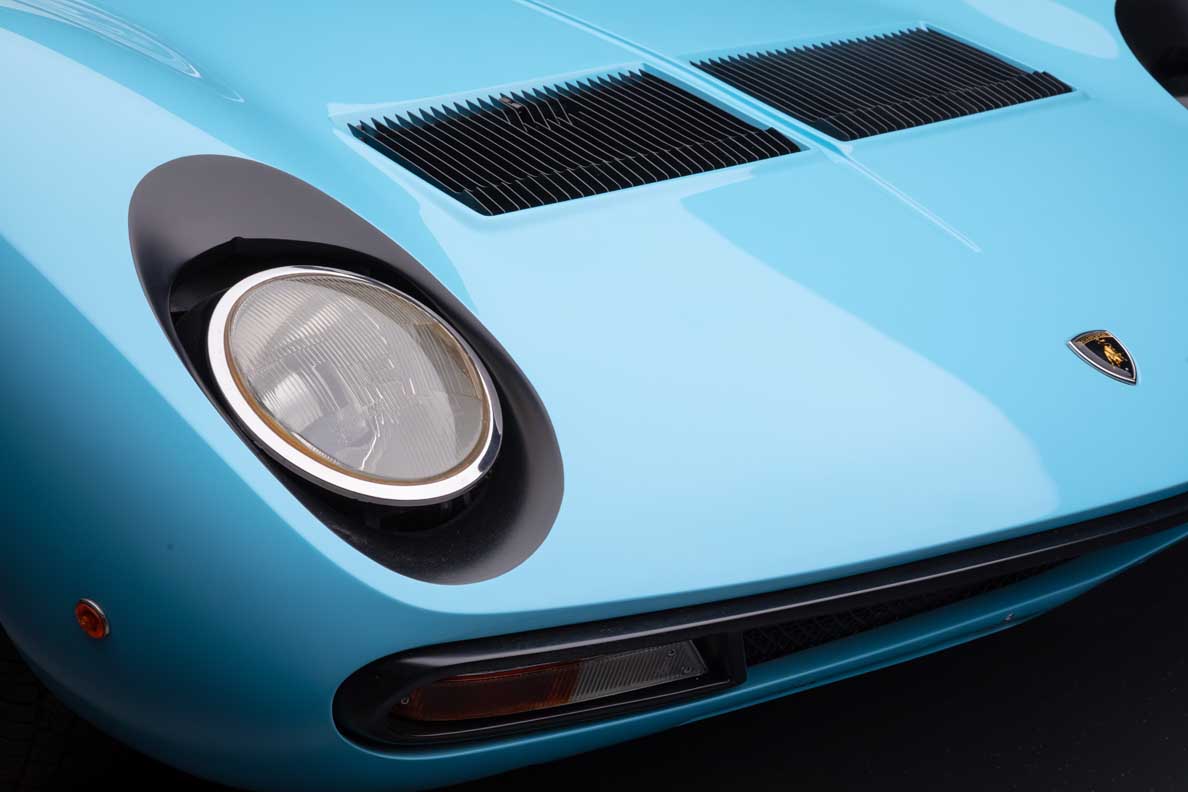 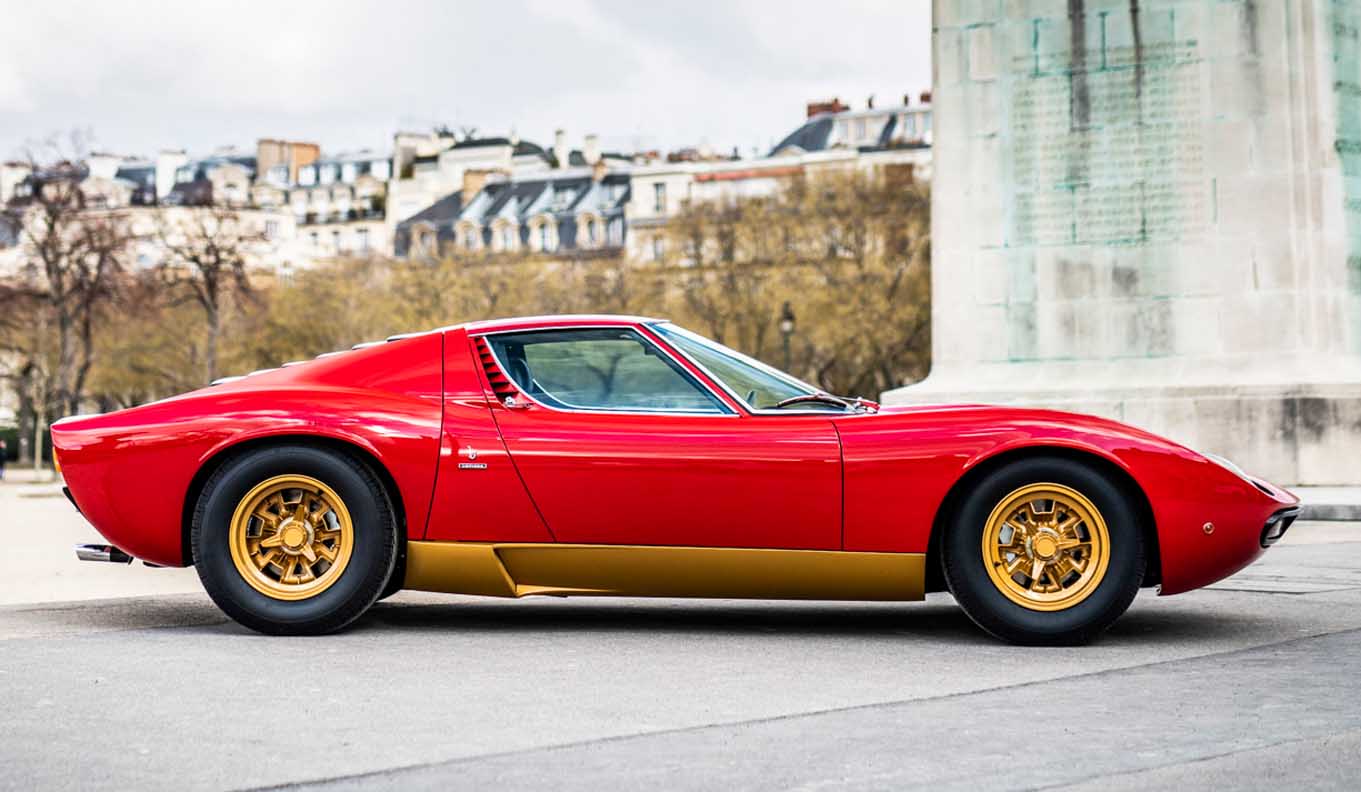 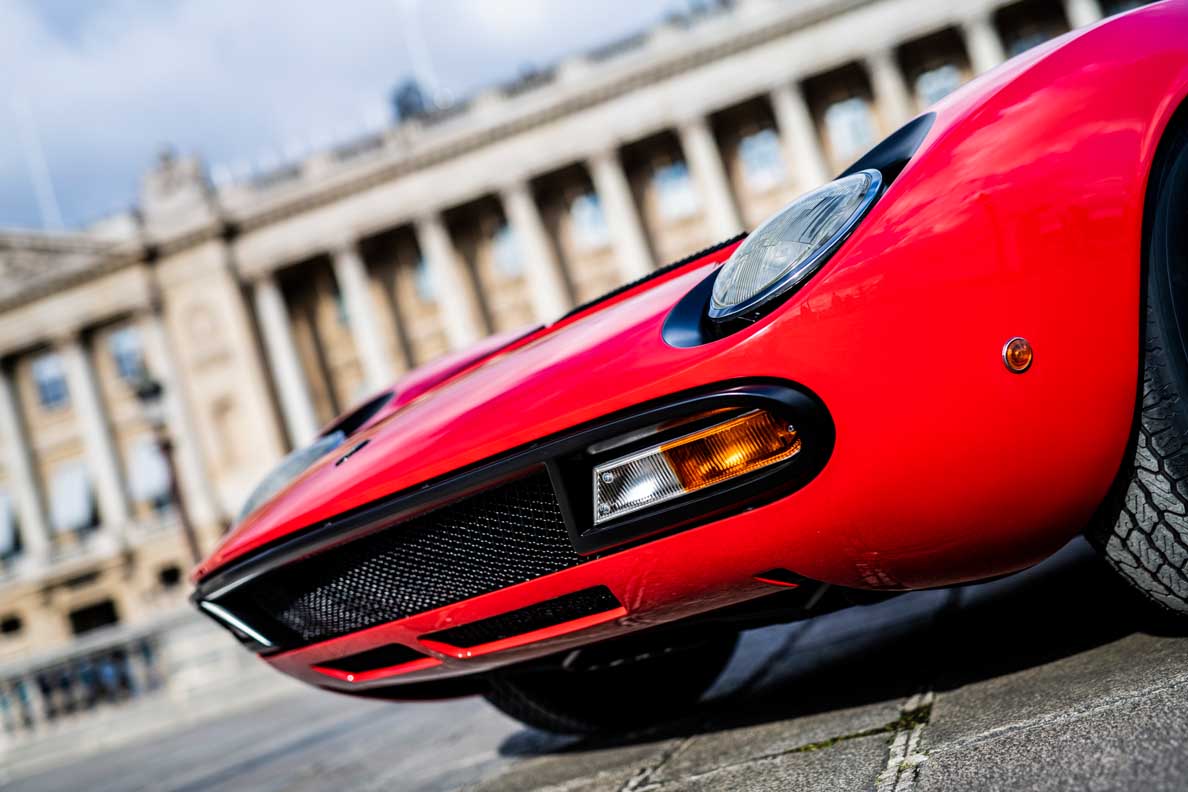 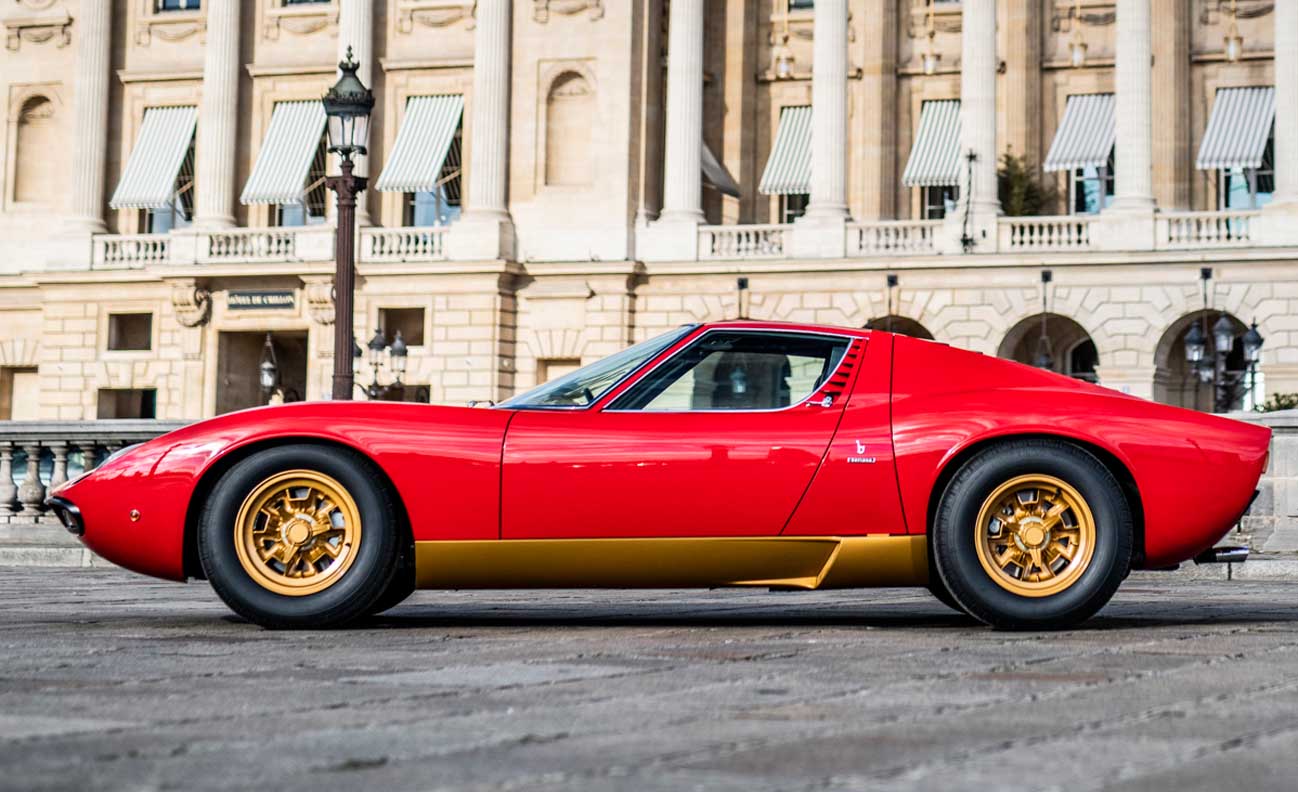 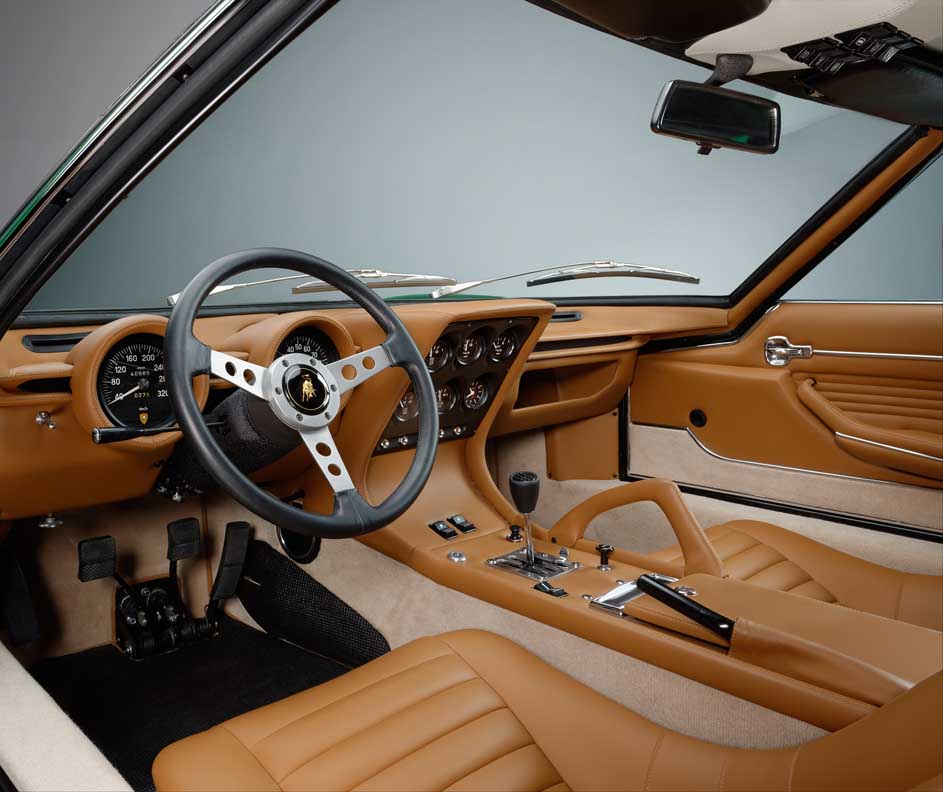 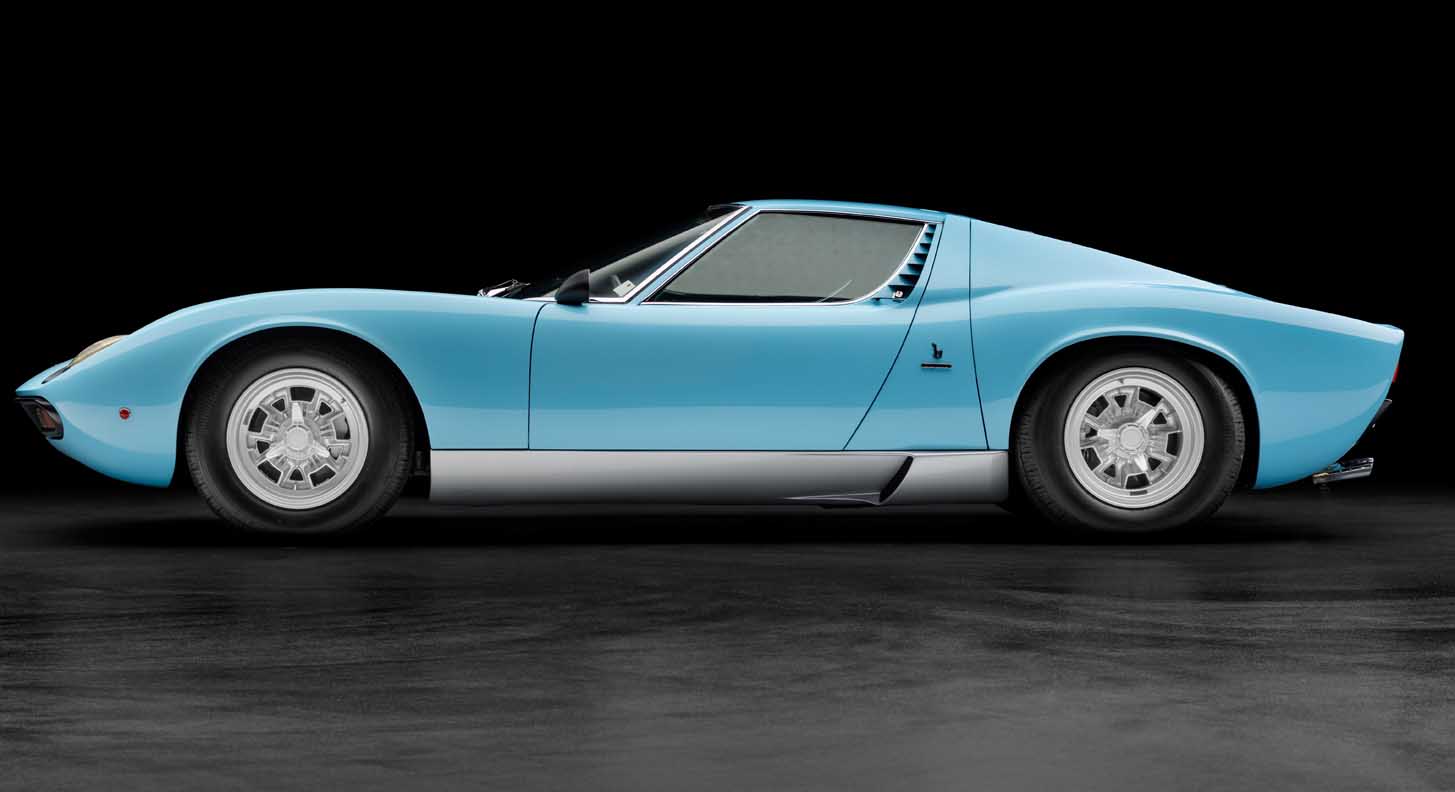 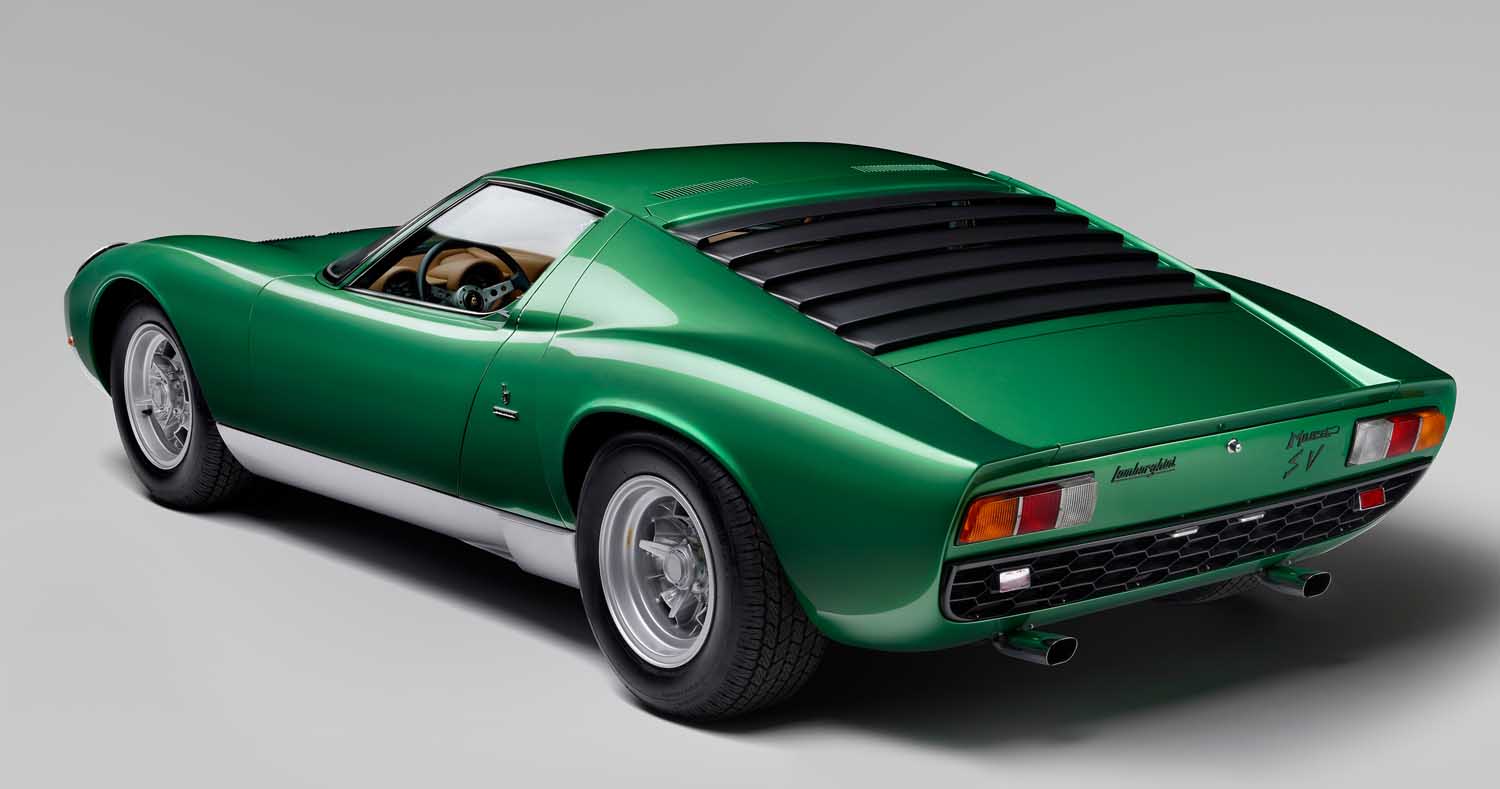 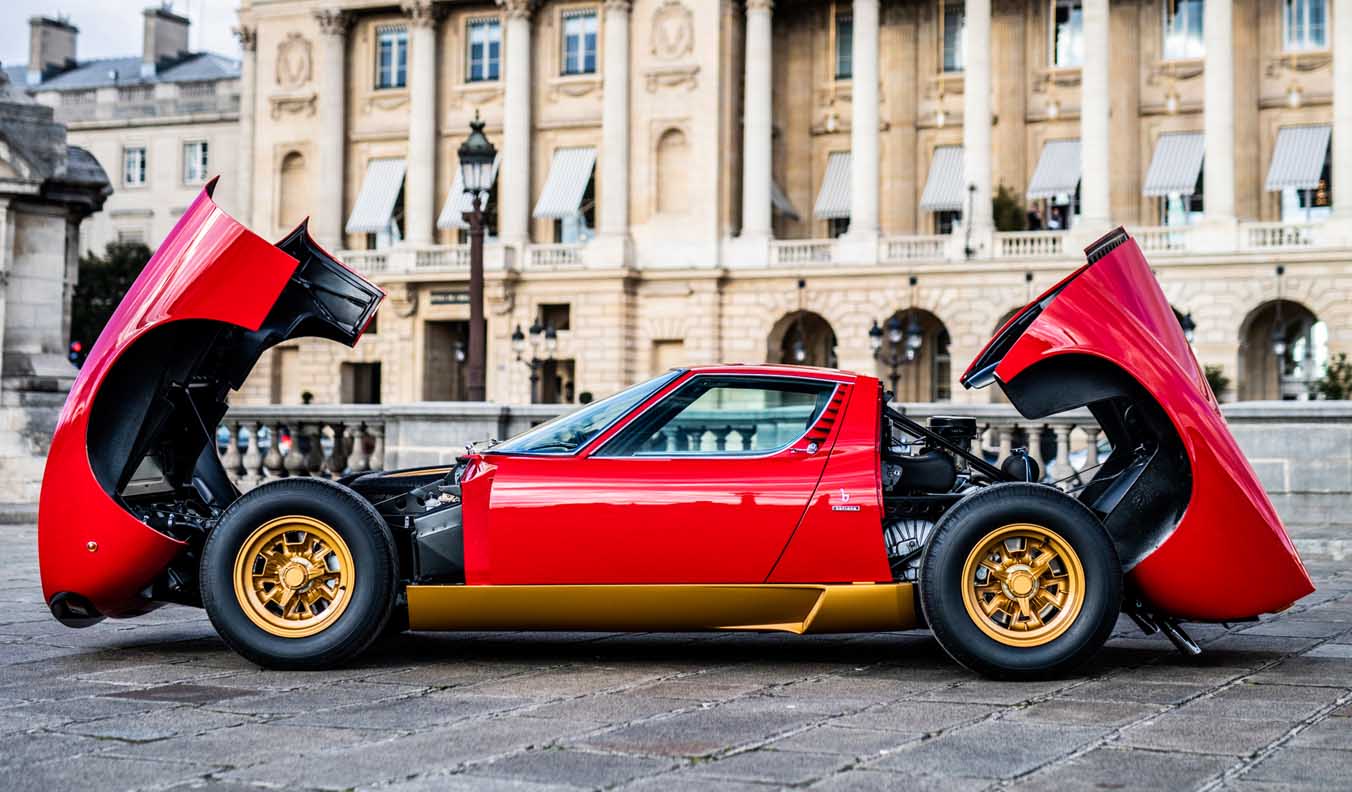