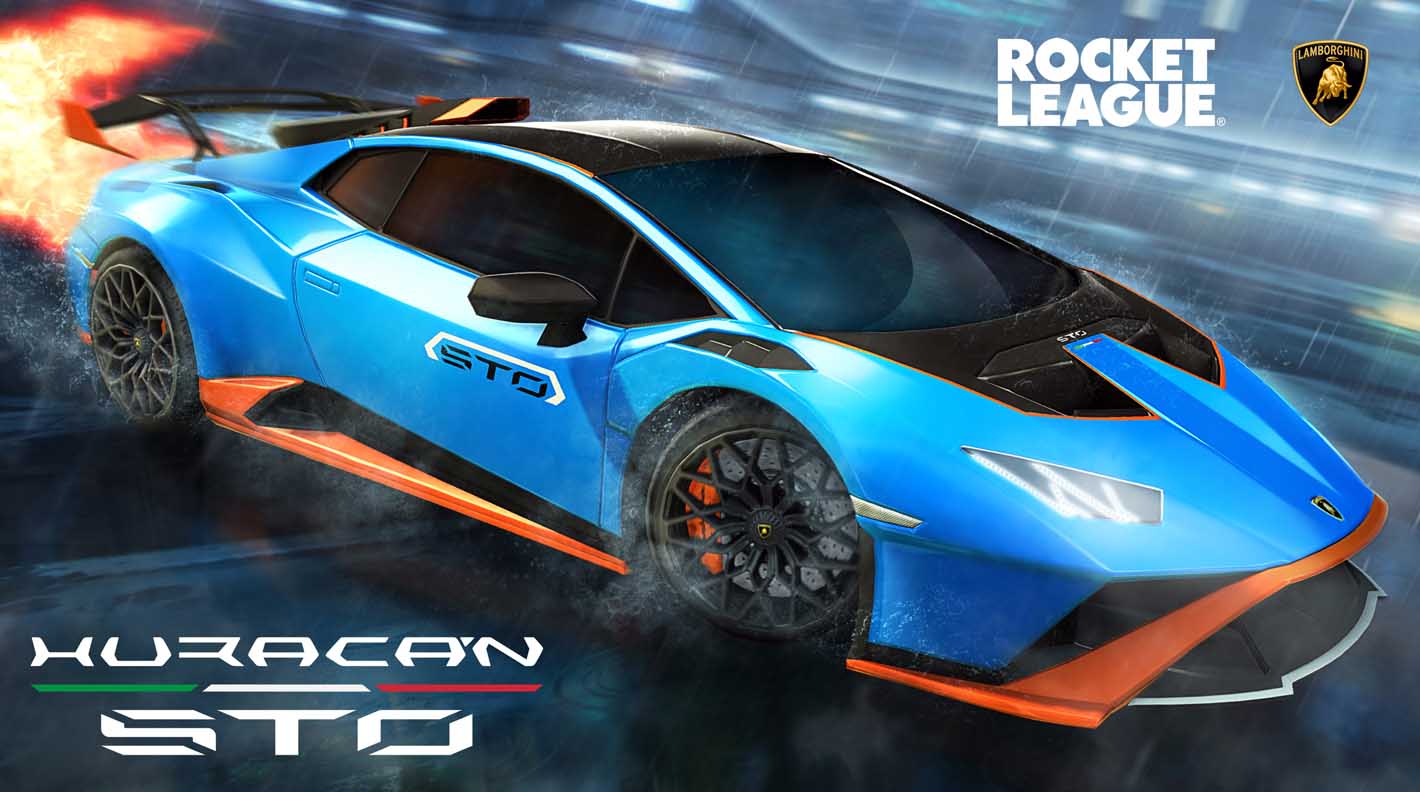 Psyonix, the production company behind Rocket League, chose the Huracán STO for its unique design inspired by Lamborghini racing cars and for its benchmark performance figures (top speed 310 km/h, acceleration from 0 to 100 km/h in 3.0 seconds), which make it a sports icon in the range. The virtual version of the Huracán STO is available for gamers around the world from today through April 27 and will be used to compete in the Battle of the Bulls during the Rocket League Championship Series X Lamborghini Open of which Automobili Lamborghini is the official sponsor.

The purchased package includes the car in Blu Laufey and Arancio California and with different liveries and customization options. The package is completed by the roar of the engine, two sets of tires, and the exclusive “Huracán STO Player Banner” and “Antenna” systems developed by Psyonix.

Stephan Winkelmann, President and CEO of Automobili Lamborghini, commented: “The debut of Huracán STO in the world of Rocket League is a further step in the digital strategy of Lamborghini, which entered eSports in 2020 with its own one-make championship. Gaming and simulation are phenomena of particular interest to the automotive industry, important for engaging the new generations and making our cars even more popular with young people.”

“Battle of the Bulls” will be played in a five-match series from the 23rd to the 25th, and fans can follow the action live on Twitch. The best Rocket League gamers will compete in a series of one-on-one matches, an event format created for Lamborghini, and each winner will receive a prize of US$5,000. 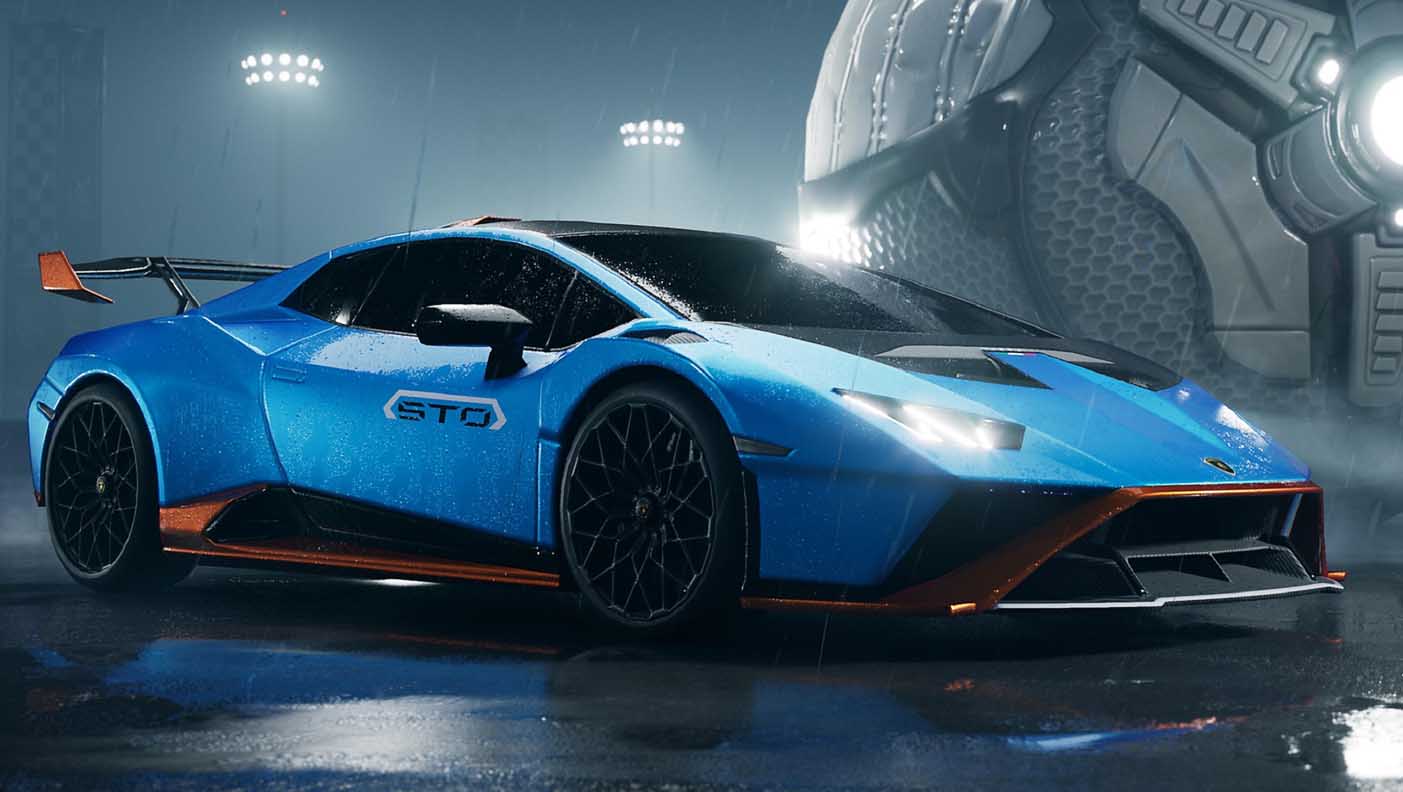 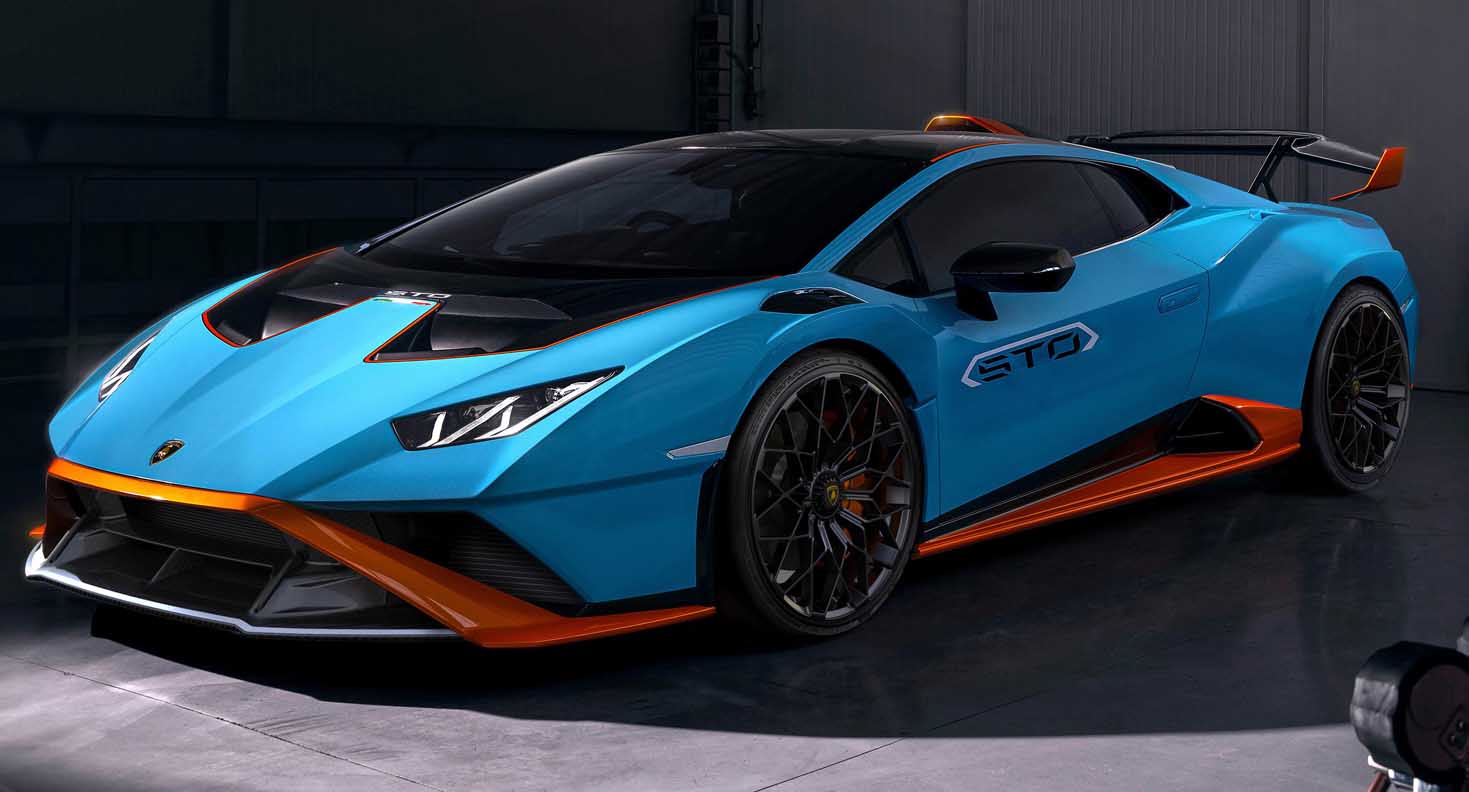 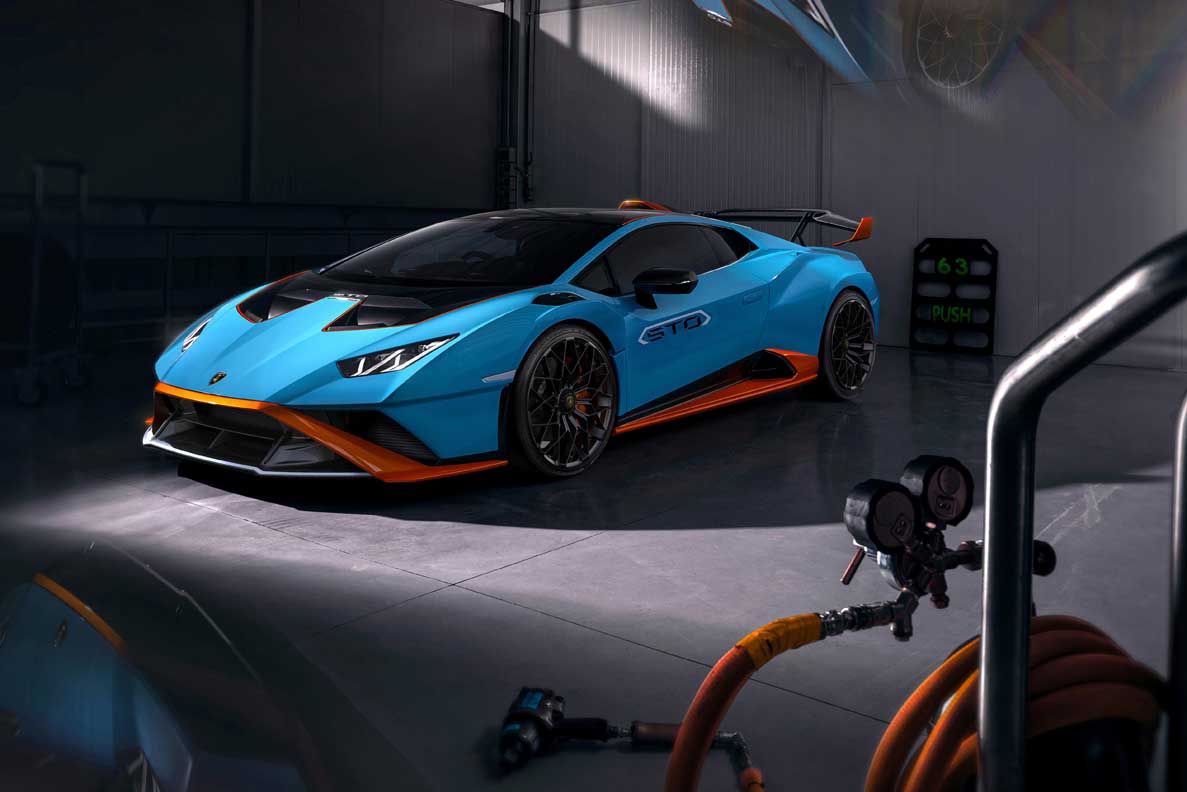 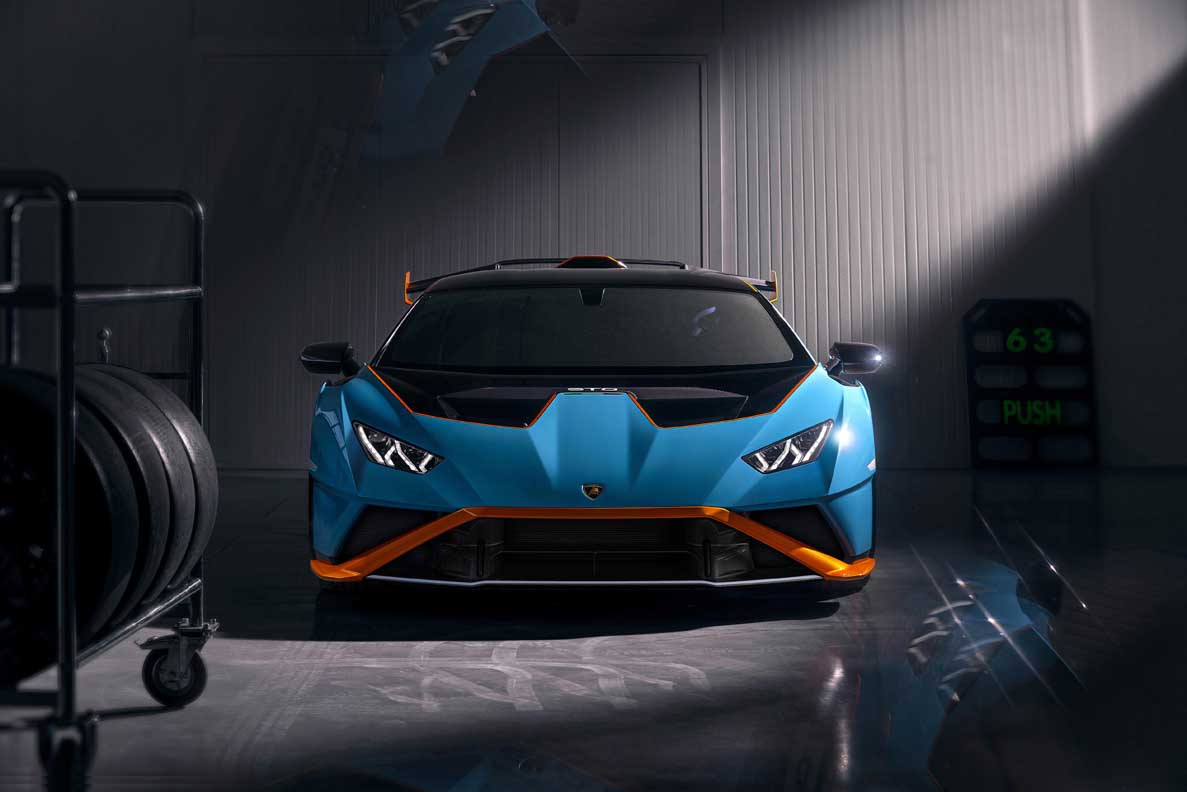 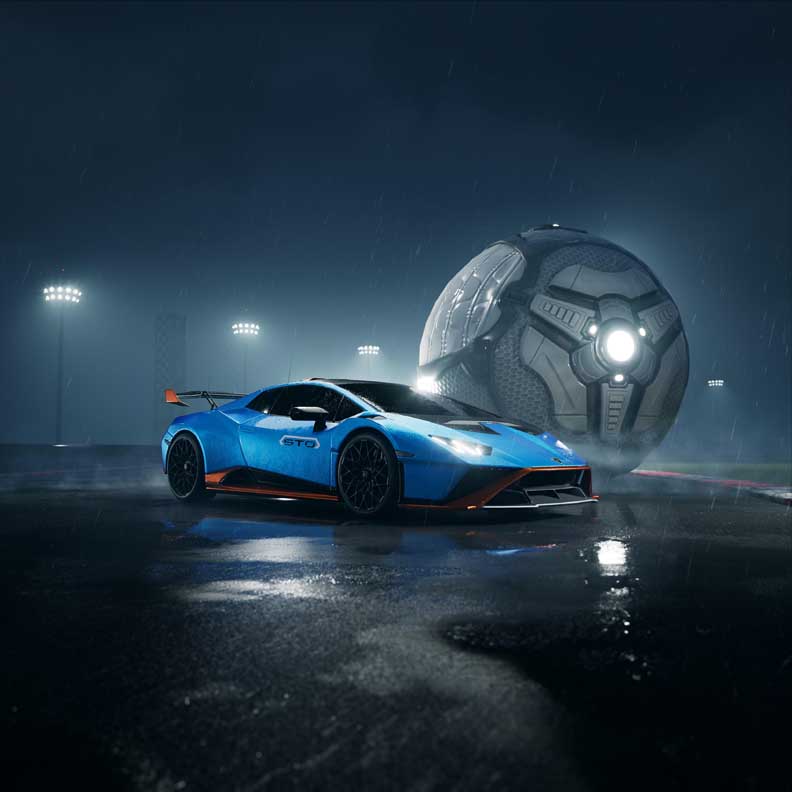 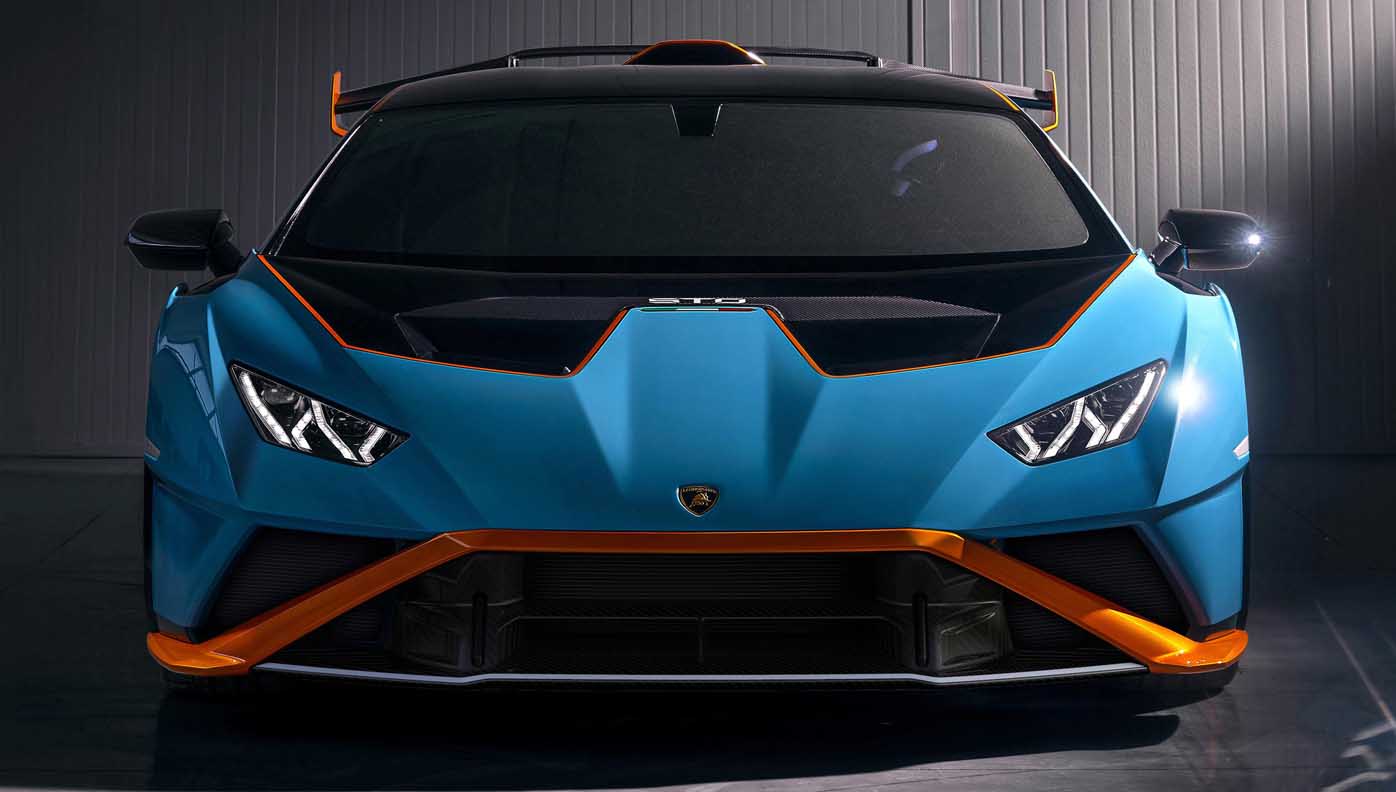