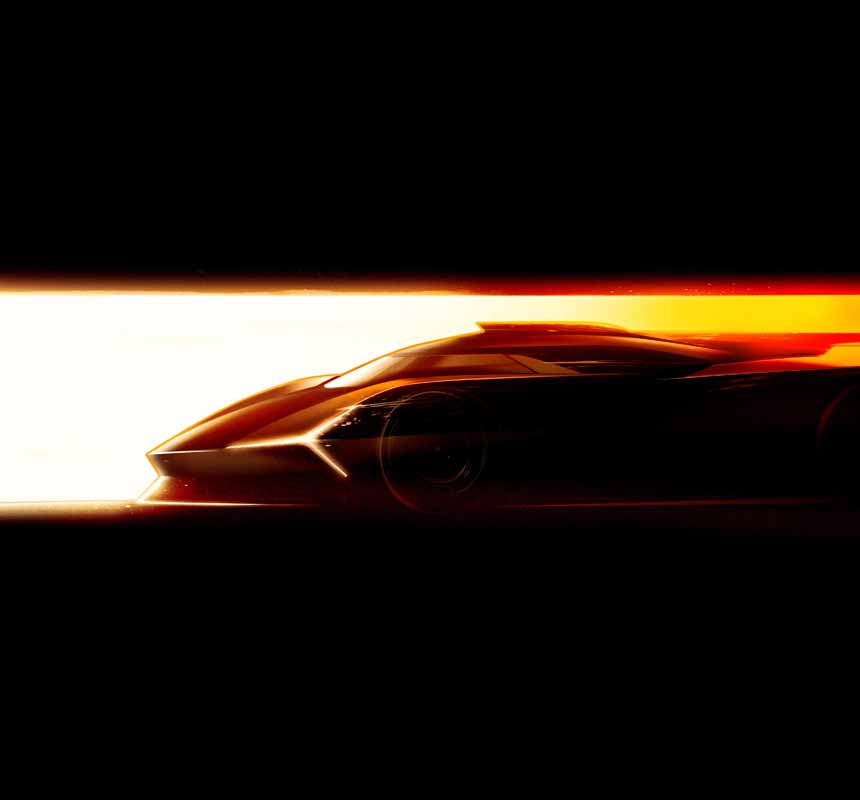 Lamborghini Squadra Corse is developing its first LMDh prototype, which will debut in 2024 in the FIA World Endurance Championship (Hypercar class) and the IMSA WeatherTech Sports Car Championship (GTP class). Since 2015, Lamborghini has been competing at the pinnacle of GT racing, celebrating more than 40 titles and some unique achievements: the triple GTD class win at the legendary 24 Hours at Daytona between 2018 and 2020 was the first time a manufacturer won three times in a row. Now, the company’s commitment to the LMDh class is the step into the top level of sports car racing, allowing Lamborghini to compete for overall victories at the world’s most prestigious endurance races, such as the 24 Hours of Le Mans, 24 Hours at Daytona and 12 Hours of Sebring.

“This step up into the highest echelon of sports car racing marks an important milestone for our company,” stated Stephan Winkelmann, Lamborghini Chairman and CEO. “We will be measuring ourselves against the very best, on the most demanding proving grounds. On one hand, this will give our successful motorsports program even more visibility, but it will also allow us to test future technologies: our LMDh prototypes will become our most sophisticated open laboratory on four wheels.”

In keeping with the company’s racing credentials and heritage in innovation, Squadra Corse is making the step into a motorsport landscape driven by hybrid propulsion. LMDh is, therefore, the perfect fit with Lamborghini’s transition to hybrid technologies: by the end of 2024, the entire Lamborghini range will be hybridized.

LMDh stands for Le Mans Daytona hybrid and gives the name to the new sports prototype race car category debuting in 2023, giving the possibility to compete in both the FIA World Endurance Championship and the IMSA WeatherTech Sports Car Championship in the highest class. For Lamborghini, the LMDh program will run in addition to Squadra Corse’s GT platform, consisting of Super Trofeo and GT3, which remains the core of its customer motorsport operation.

Speaking about the entry into LMDh, Lamborghini Head of Motorsport Giorgio Sanna commented: “I am absolutely delighted that Lamborghini will be taking the next step in our motorsport journey, the step into LMDh and the top level of sports car racing. LMDh will play a special role in Lamborghini’s Motorsports strategy, giving us the unique opportunity to expand our customer racing activities to new platforms and enforce our long-term partnership with customer teams and drivers.”

Pierre Fillon, President of the Automobile Club de l’Ouest commented: “To be joined by such a prestigious make as Lamborghini is fantastic for endurance racing. Hypercar, the discipline’s new top tier, has attracted carmakers from across the globe. We are soon to celebrate the centenary of the 24 Hours of Le Mans, and another golden age of endurance is just beginning. I for one am ready to enjoy it to the fullest.”

IMSA President John Doonan stated: “IMSA has enjoyed a longstanding partnership with Lamborghini dating back to the introduction of Lamborghini Super Trofeo North America a decade ago and continuing into a successful GTD program. We are proud that Lamborghini is confirming plans to grow its IMSA footprint even further in 2024 into GTP and the top category of prototype sports car racing. Having another manufacturer of this caliber make the commitment to race in GTP reinforces the LMDh technical platform that we developed alongside our partners at the ACO, and we cannot wait to see these new Lamborghini prototypes debut in the 2024 IMSA WeatherTech SportsCar Championship.”

Frédéric Lequien, FIA WEC CEO, commented: “We are honoured that Lamborghini will join the Hypercar class of FIA WEC from 2024. Lamborghini is an iconic brand but it has never competed in the premier class of endurance racing before. They will join the FIA WEC at a very exciting time in its history. For the 2024 season there will be an exceptional line-up of marques competing in our premier class. The competition will be fierce but we have no doubt that Lamborghini will be in the thick of the fight. Lamborghini has been highly successful in other classes of endurance racing so we cannot wait to see them compete for overall victories at our iconic events.” 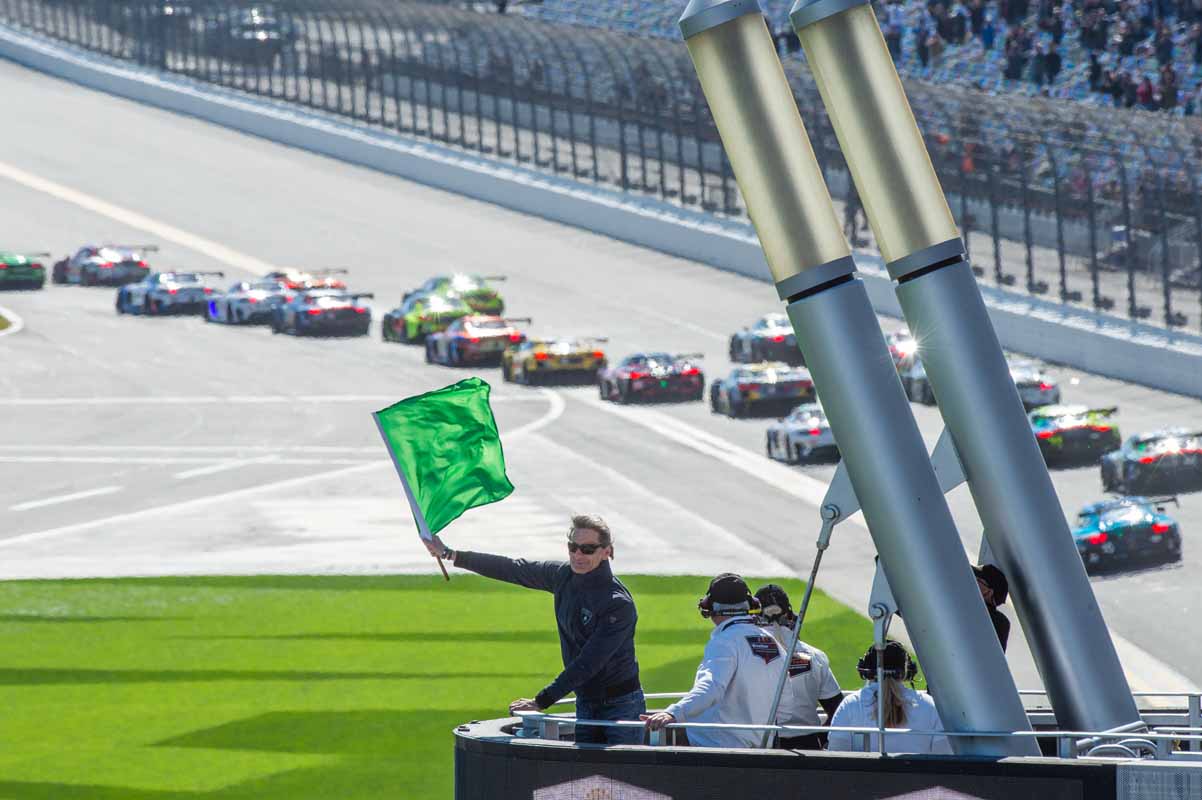 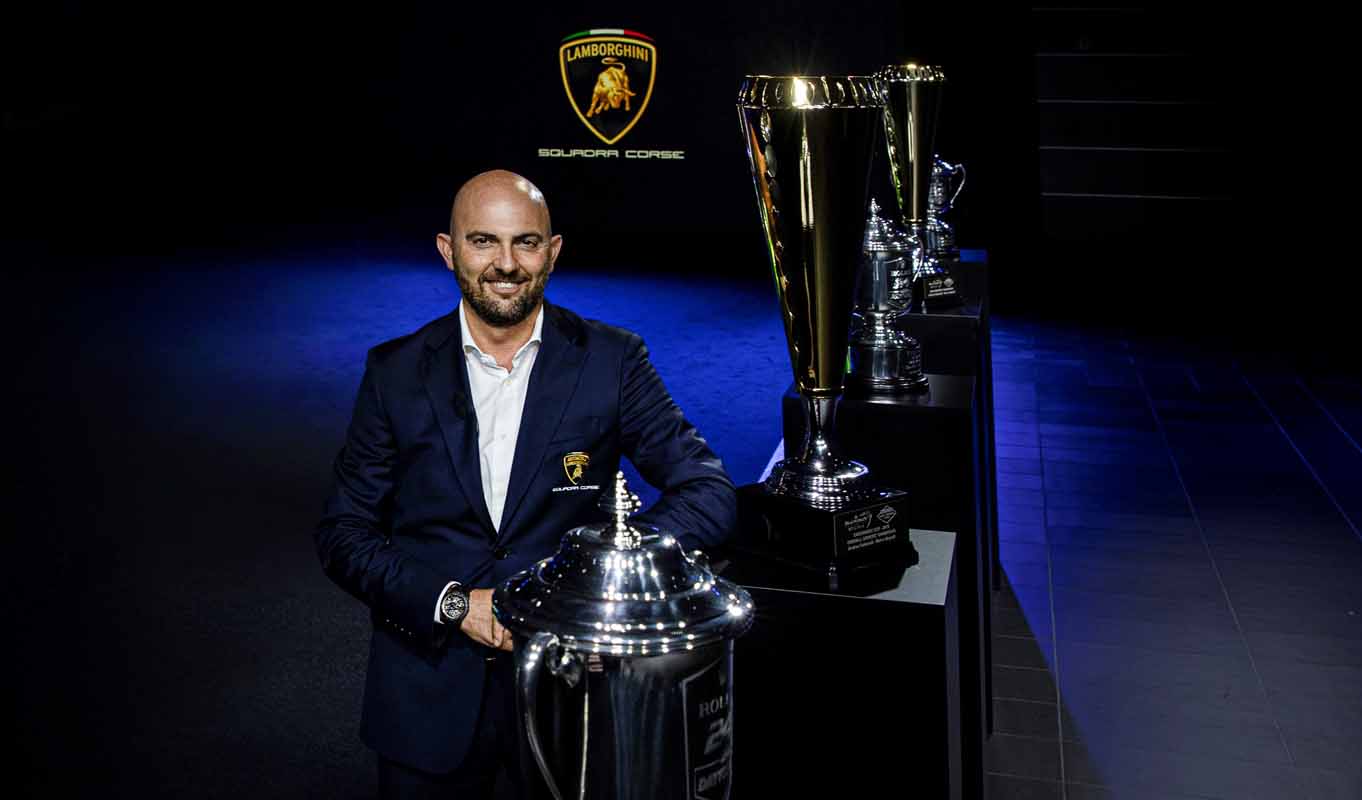 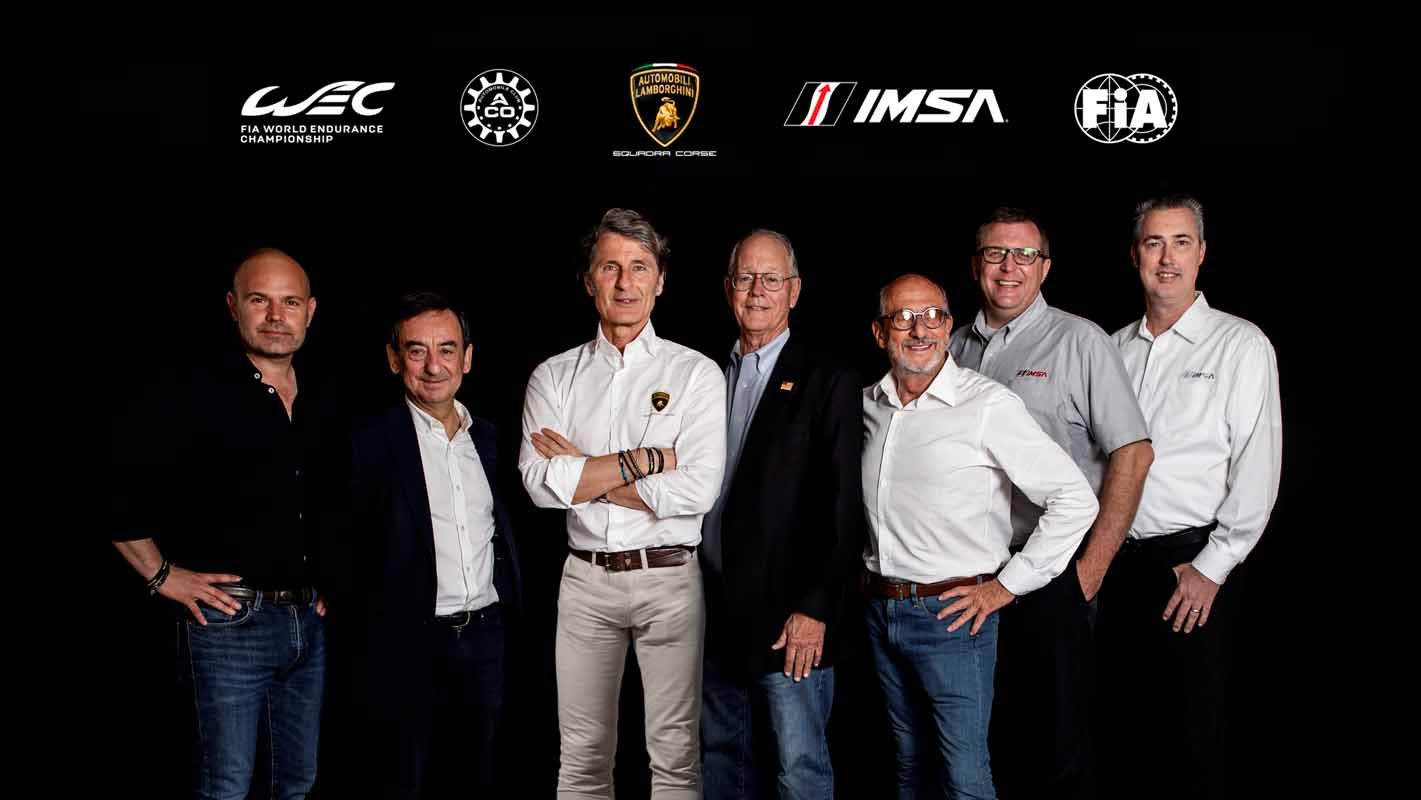