Kimi Räikkönen To Retire From F1 At The End Of 2021 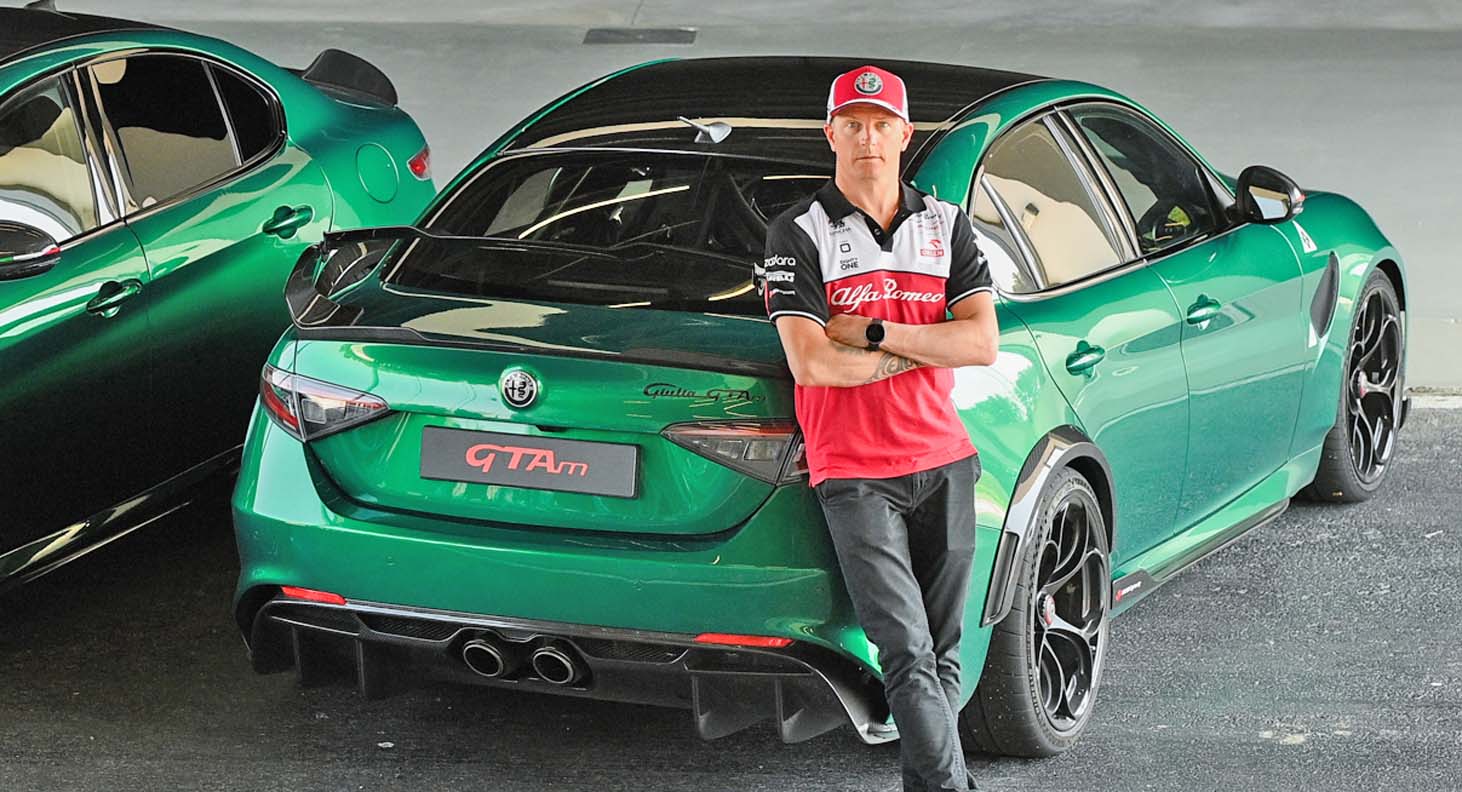 Alfa Romeo Racing ORLEN driver, Kimi Räikkönen, has announced he will retire from Formula One at the end of the 2021 season. The Finn, currently the most experienced driver on the grid with 344 Grand Prix entries, will leave the sport after a record 19 seasons, in which he won 21 races, one World Championship and the hearts and admiration of millions of fans worldwide.
Kimi made his debut in 2001 with the Sauber F1 Team, helping the Swiss constructor to a then-best fourth place in the championship, before moving to McLaren and Ferrari. Following a two-year hiatus in 2010 and 2011, he returned to the sport with Lotus before making a comeback to Ferrari. He then returned to Hinwil to compete in three further season with Alfa Romeo Racing ORLEN – a perfect conclusion that made a full circle of an astonishing career.
Alfa Romeo Racing ORLEN would like to express all its gratitude to Kimi for the incredible seasons spent together in these two stints; for the work ethic, the passion for racing, the determination to succeed he displayed from his first test in Fiorano to last week’s session debriefs; and for being a unique character, always true to himself – something that endeared him to everyone who worked with and for him.
The team wishes Kimi all the best for an incredibly well-deserved retirement, in the knowledge that he and his family will greatly enjoy his presence at home after the final chequered flag in Abu Dhabi. In the meantime, we are looking forward to a successful conclusion of the 2021 season together, to bring such an illustrious career to the ending it deserves.
Jean Philippe Imparato, Ceo Alfa Romeo: “Kimi is a legend of the sport and it was fantastic for Alfa Romeo to be a part of his journey. He has always been a star, both behind the wheel and of our marketing campaigns. He proved to be a phenomenon on track, fast and determined. The “IceMan” will always represent a milestone in the glorious history of Alfa Romeo.”
Frédéric Vasseur, Team Principal of Alfa Romeo Racing ORLEN: “There isn’t any driver out there like Kimi Räikkönen. His presence, his charisma and his unique attitude, matched with the innate skill that made this team give him a chance back in 2001, have made him a legend of our sport in a way which numbers and statistics struggle to convey. It was a pleasure to work with him in these years and I believe I speak on behalf of everyone at Alfa Romeo Racing ORLEN, from the shop floor in Hinwil to the garage here in Zandvoort, when I say a driver like Kimi has written some indelible pages of our team’s, and our sport’s, history.” 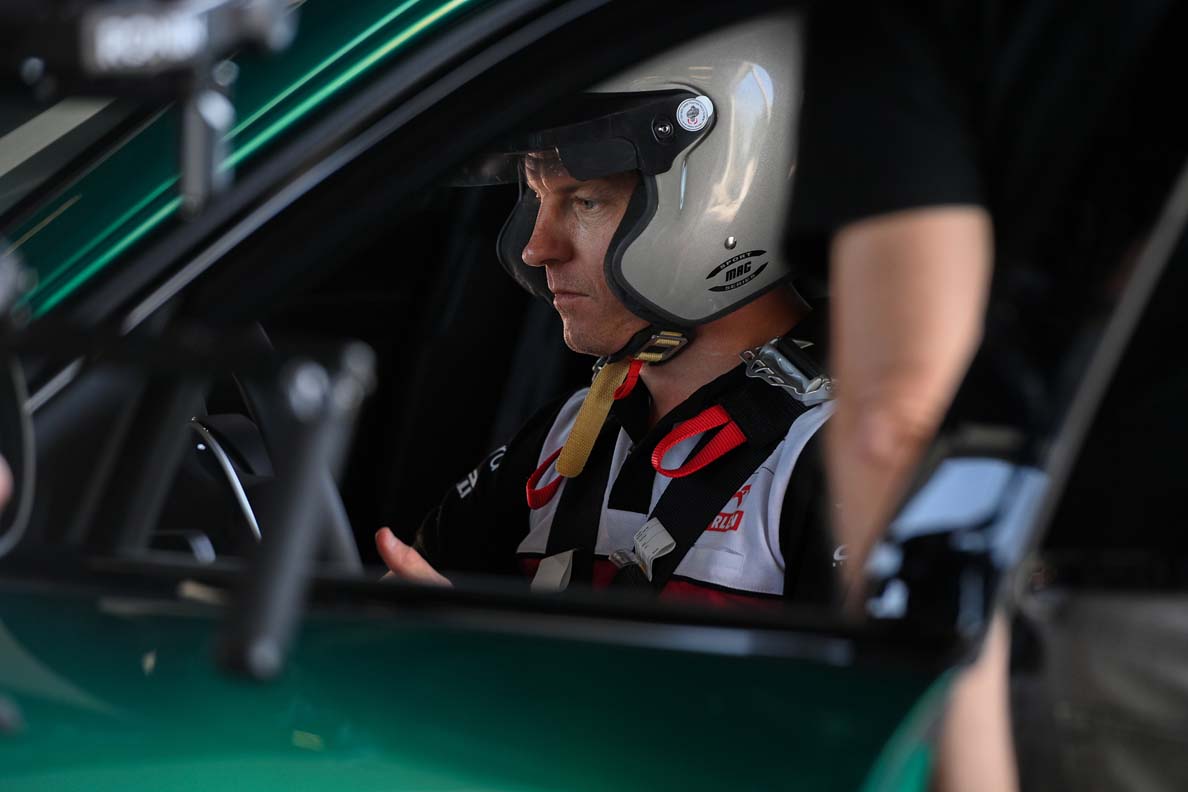 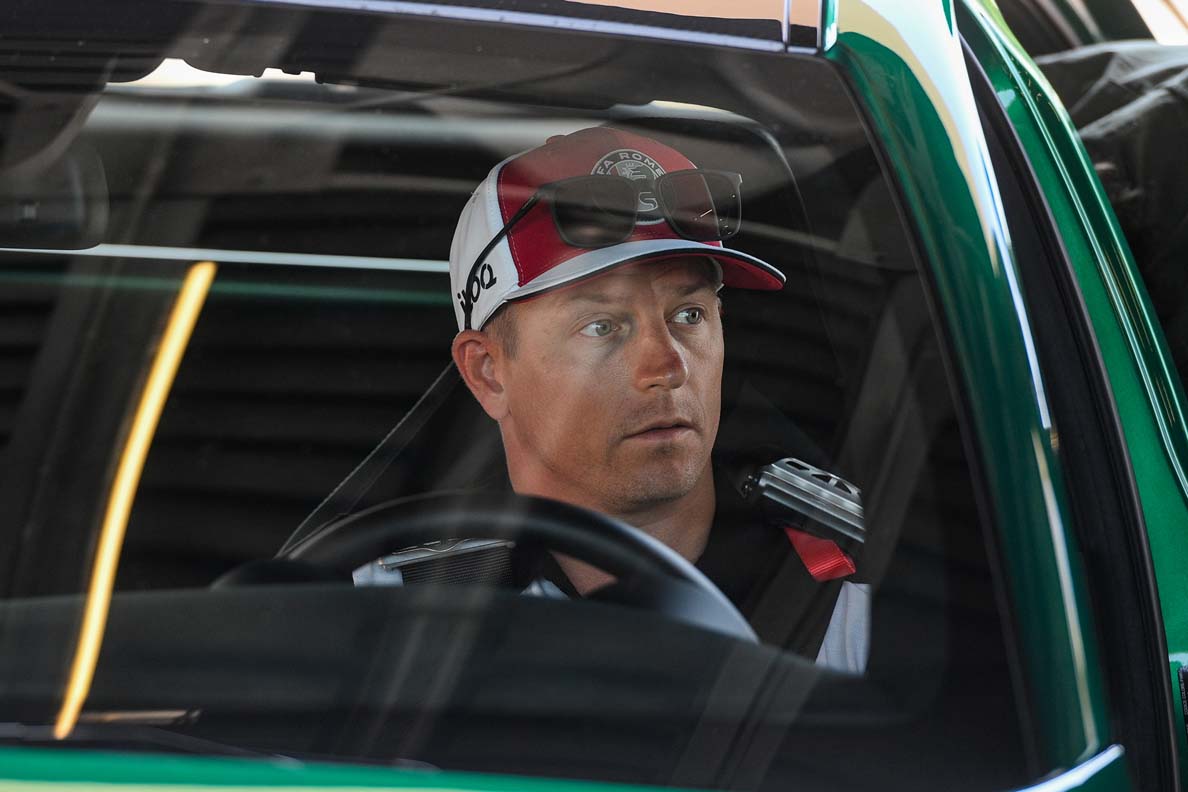 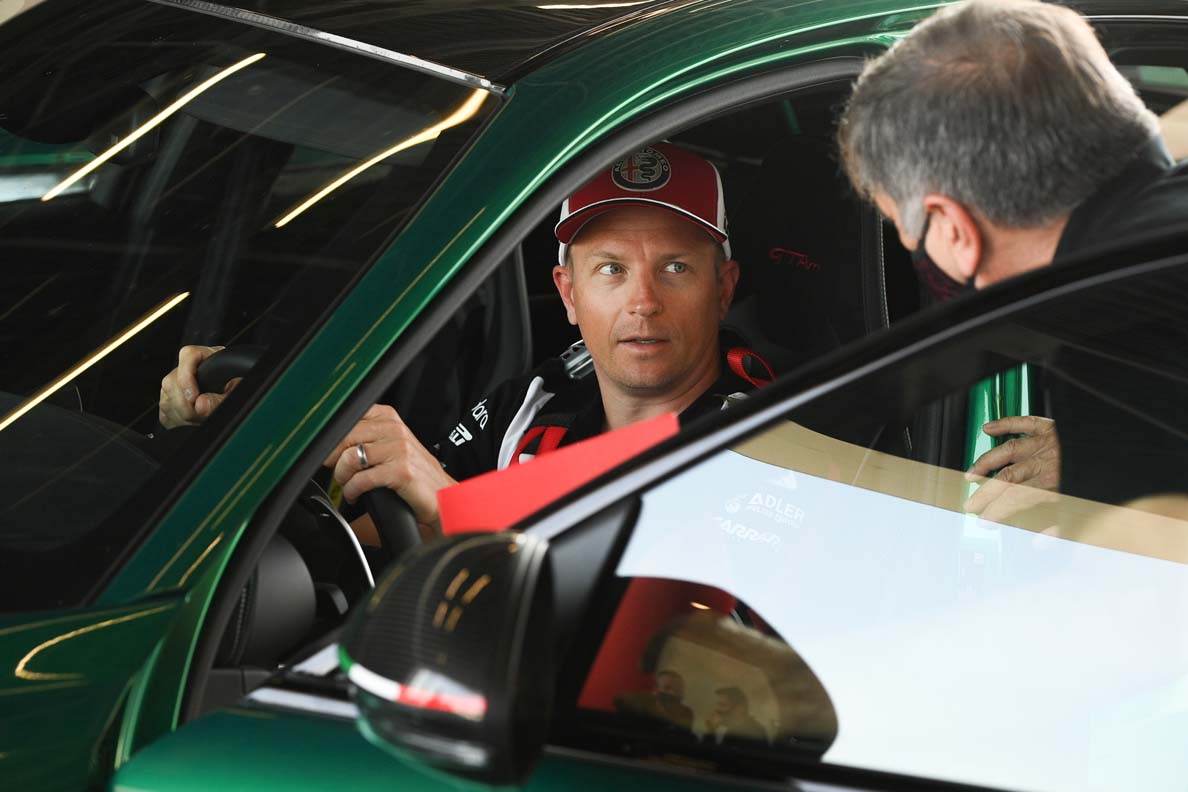 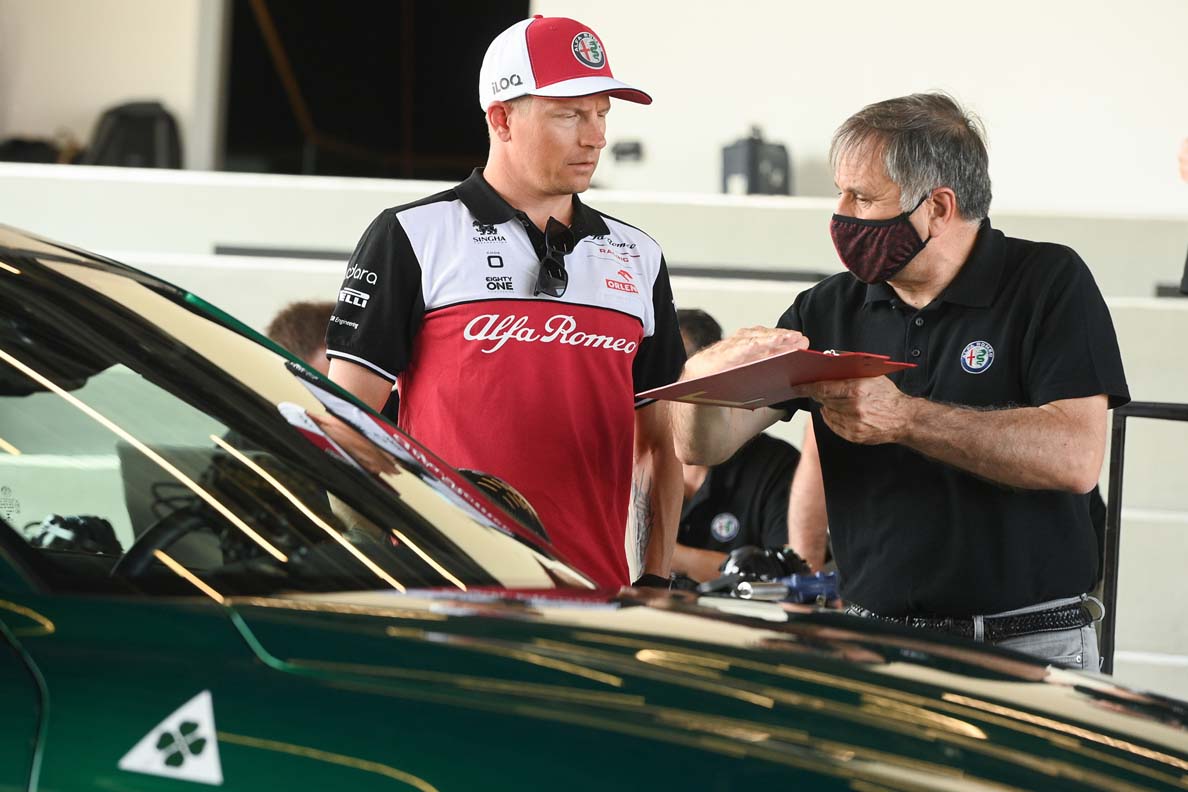 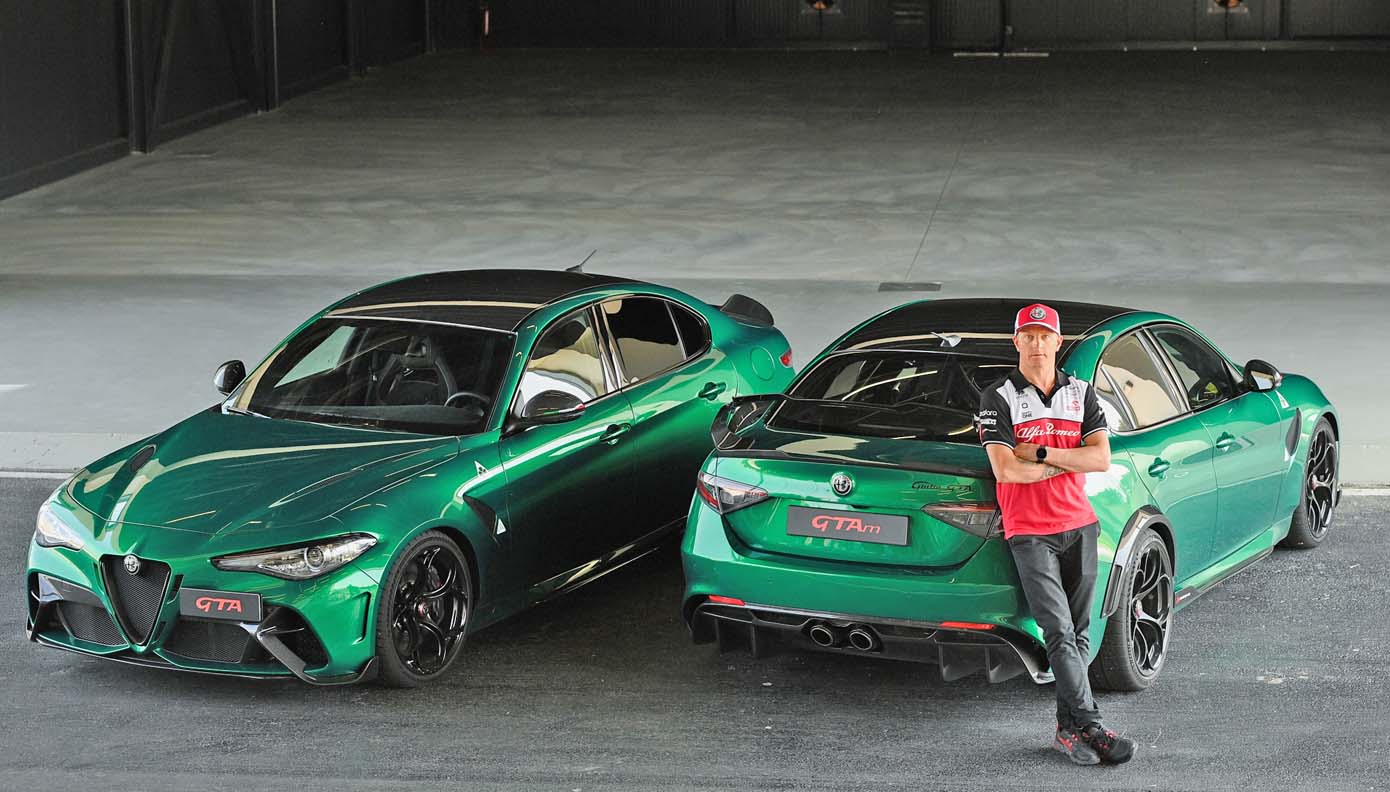