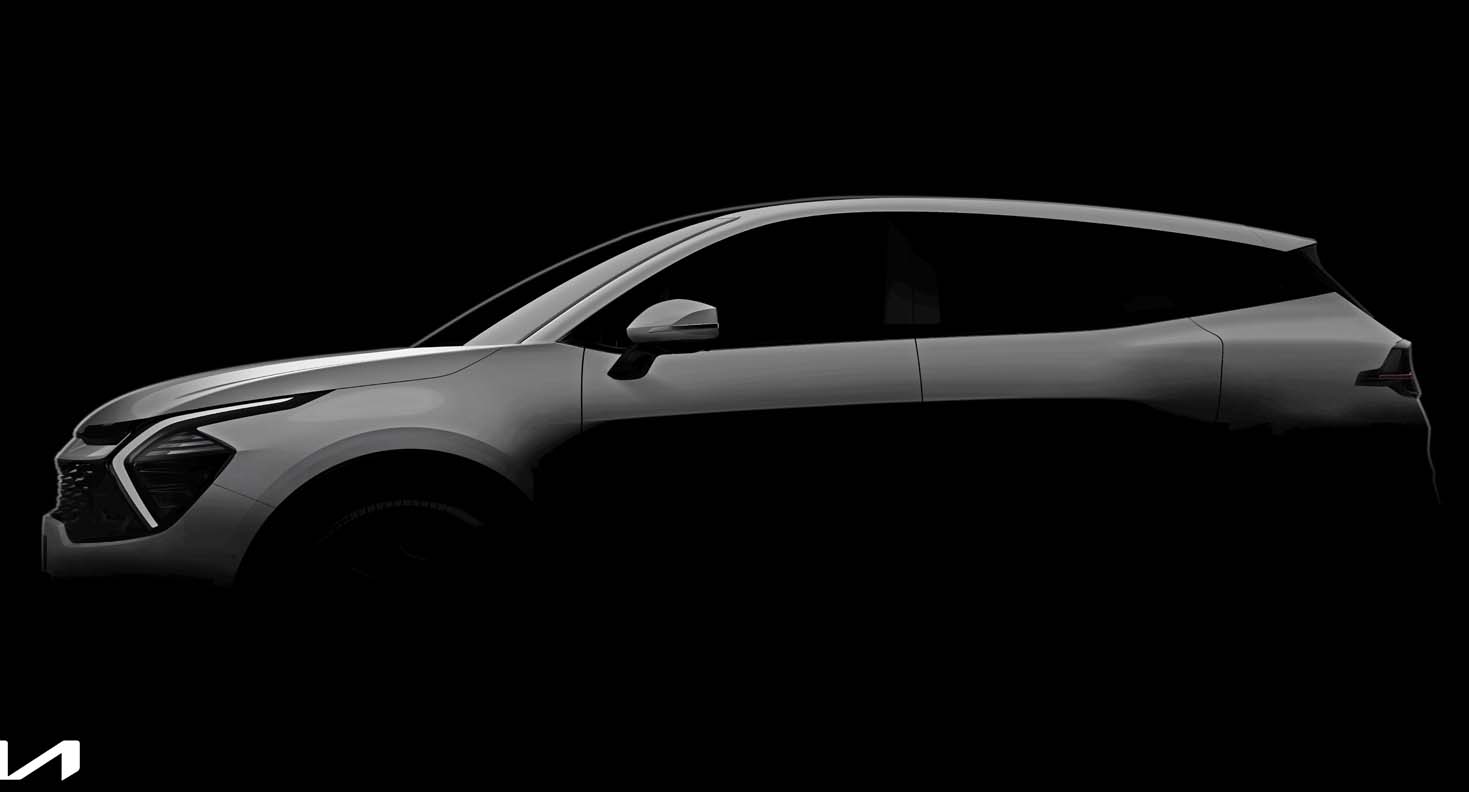 Kia Corporation has revealed the first official teaser images of the all-new Sportage – the fifth incarnation of the brand’s most popular SUV model.

Due to be revealed in July in Korea, the all-new Sportage has been carefully crafted to establish new benchmarks in its segment – for its advanced exterior and interior design, connectivity tech, and responsive yet highly efficient powertrains.

Revealed earlier this year to great acclaim from the design community, Kia’s new design language – Opposites United – is at the core of the Sportage, influencing every aspect of its appearance and character. The early images hint at an assertive and cutting-edge presence for the SUV – paying homage to nature’s perfection and simplicity whilst connecting with the brand’s new design direction.

The all-new Sportage follows Kia’s recent company rebrand that aims to create sustainable mobility solutions for customers by revamping all facets of its business. The first marker on the journey came in March when Kia’s first dedicated BEV – the EV6 – was unveiled.

The all-new Sportage has a muscular stance and strong yet refined silhouette. Notable new details include the crisp, taught character lines that ripple across the surfaces. The front creates an instant and thought-provoking statement, with a detailed-orientated black grille graphic spanning the width of the face. At the rear, muscular shoulder lines drop gently to meet slim daytime-running lamps, which flank the new Kia logo and Sportage emblem.

The interior design sketch reveals a driver-orientated space that plays with boldness in character, softness in qualities and innovation in technology. At the core is a beautifully sculpted integrated curved display.

“Taking inspiration from an ethos we created where nature meets technology, the all-new Sportage challenges the norm with an adventurous and contemporary exterior and a carefully conceived, beautifully detailed interior,” said Karim Habib, Senior Vice President and Head of Global Design Center. “With the all-new Sportage, we were fully focused on challenging ourselves and pushing our fifth-generation SUV to a new level.”

More details regarding design features of the all-new Sportage will be unveiled in the coming weeks. 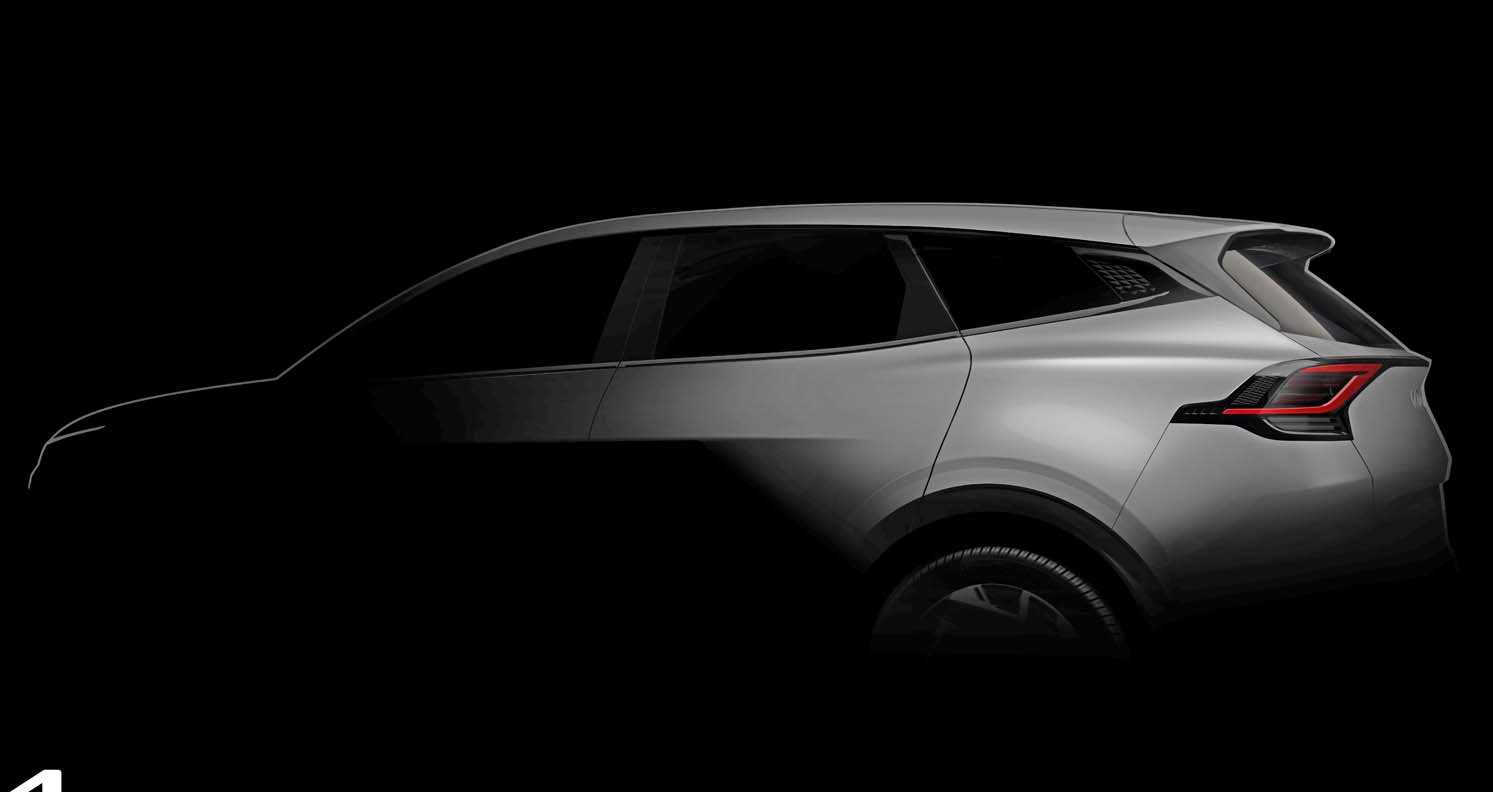 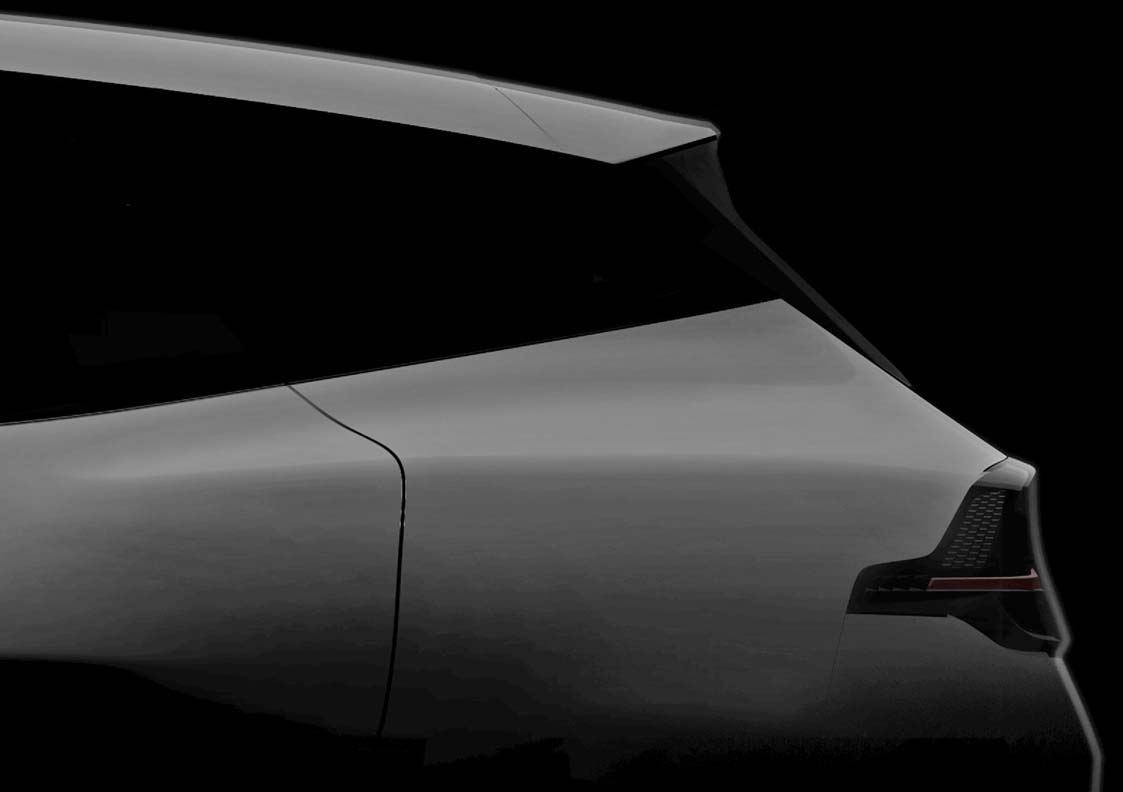 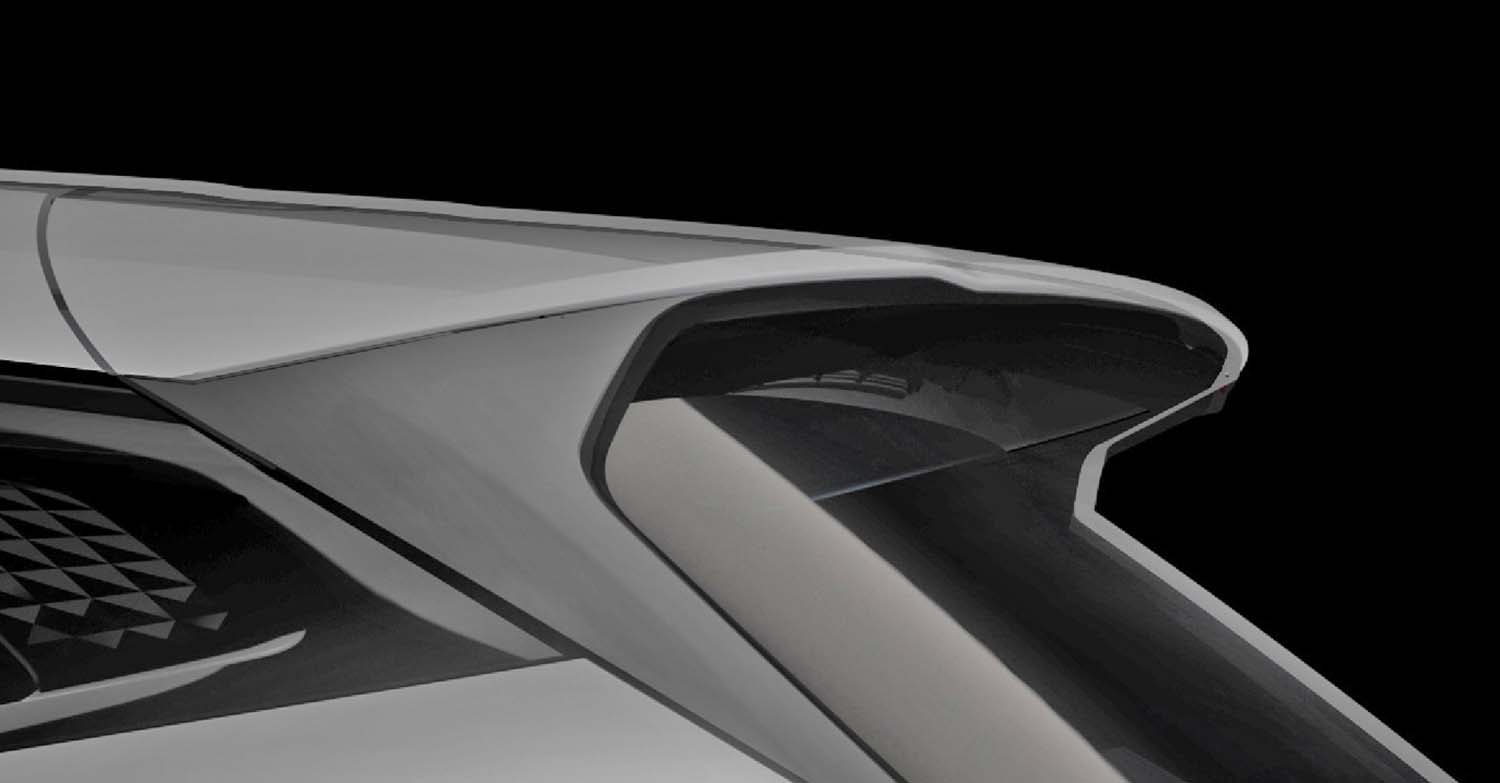 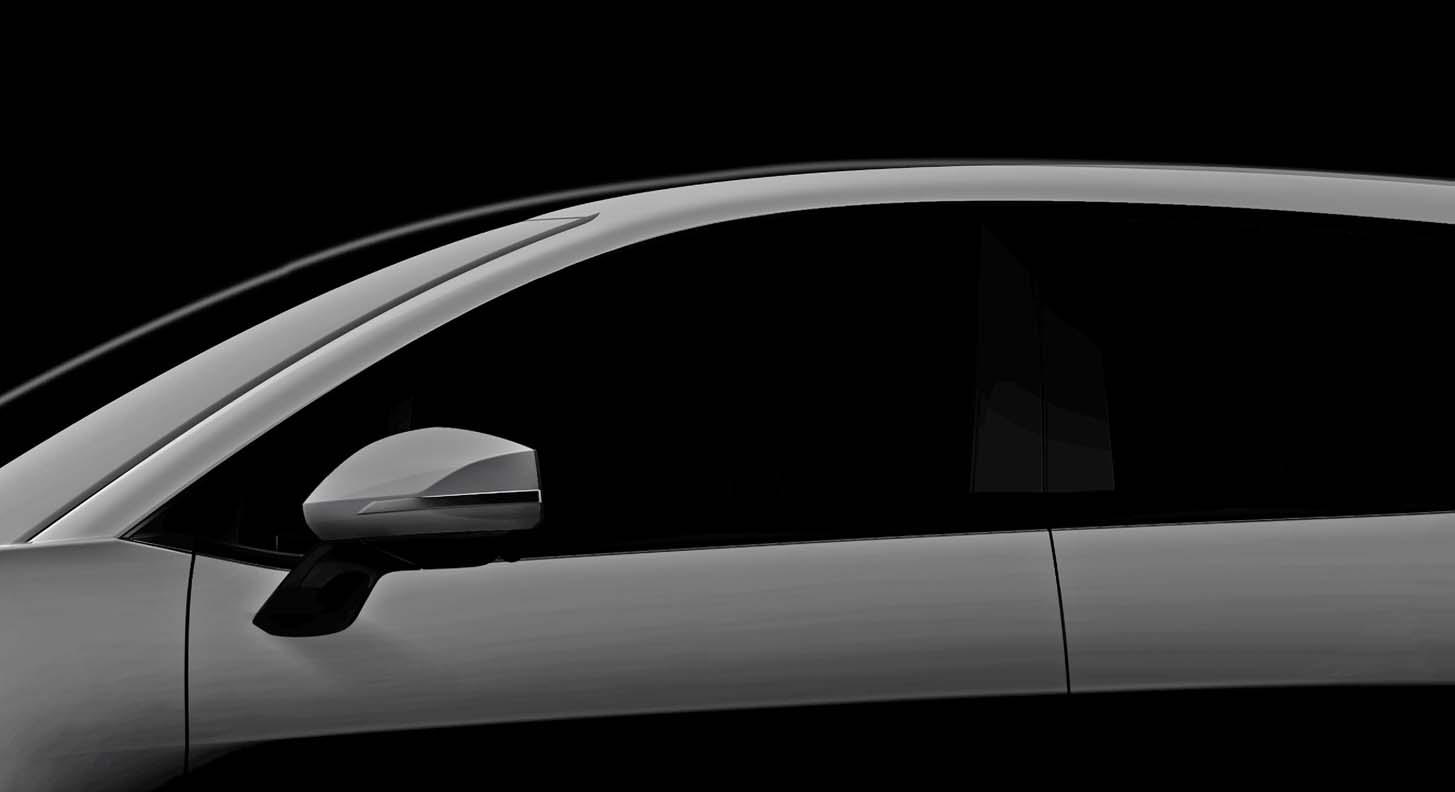 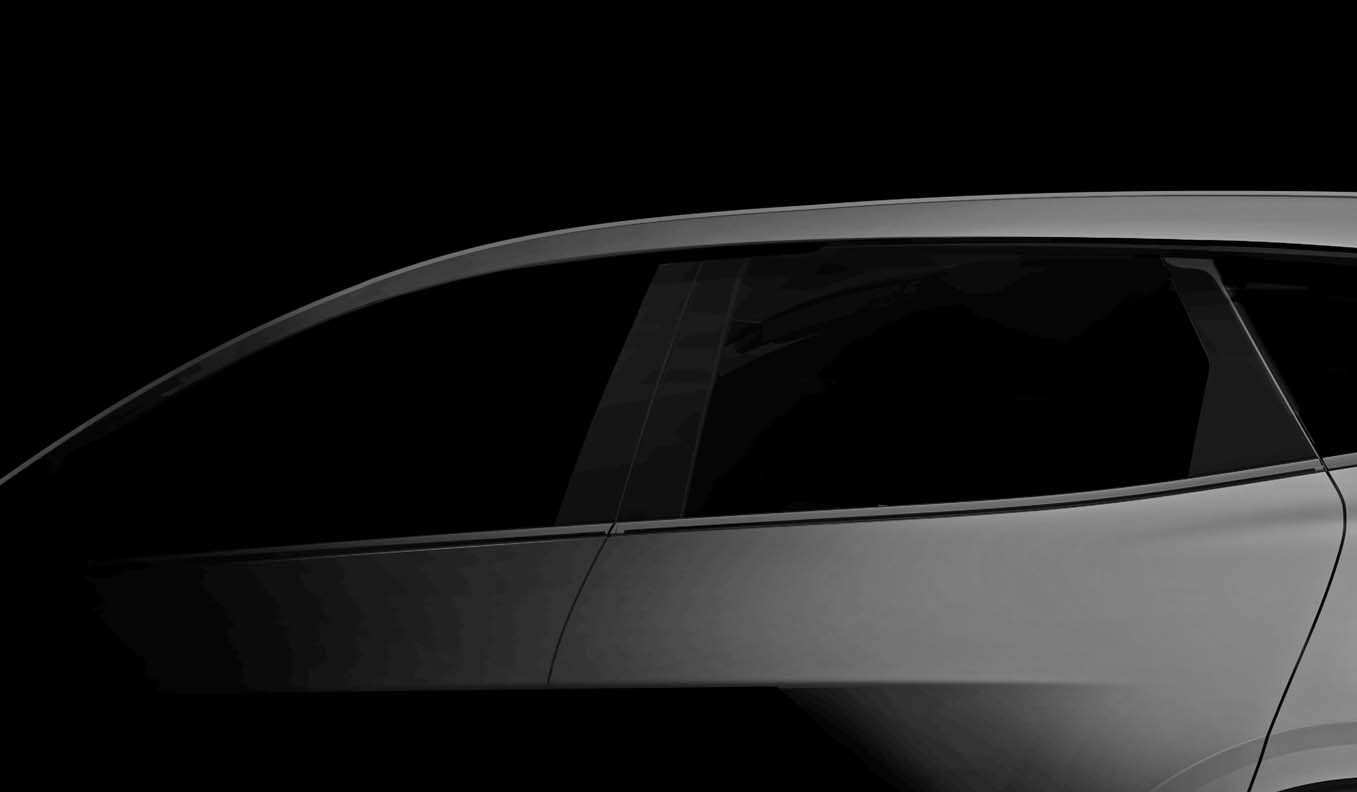 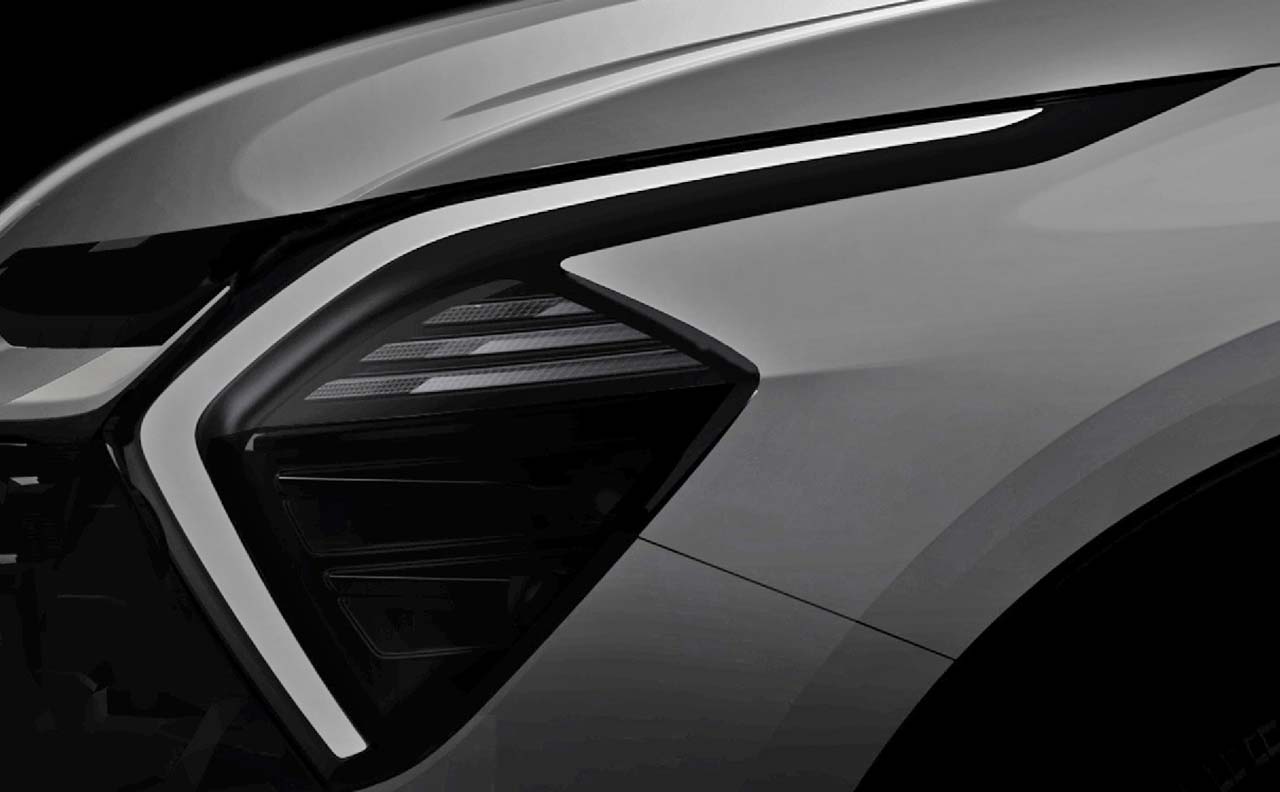 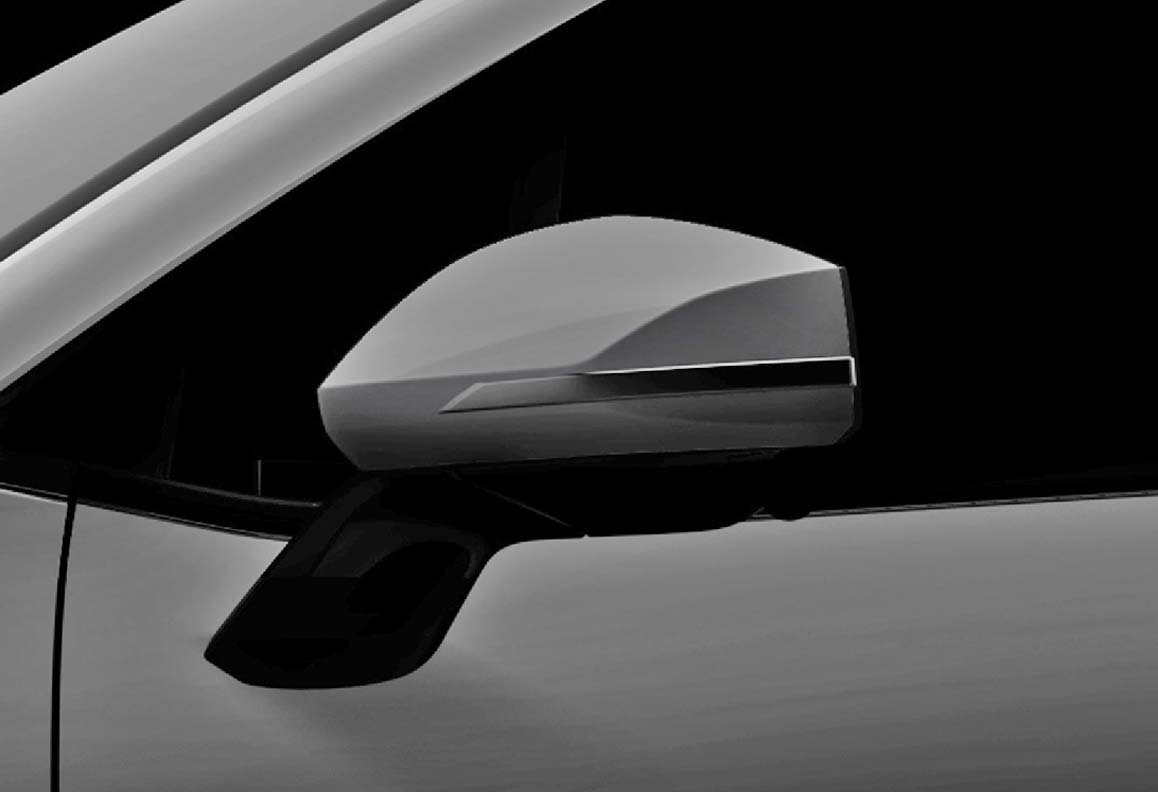 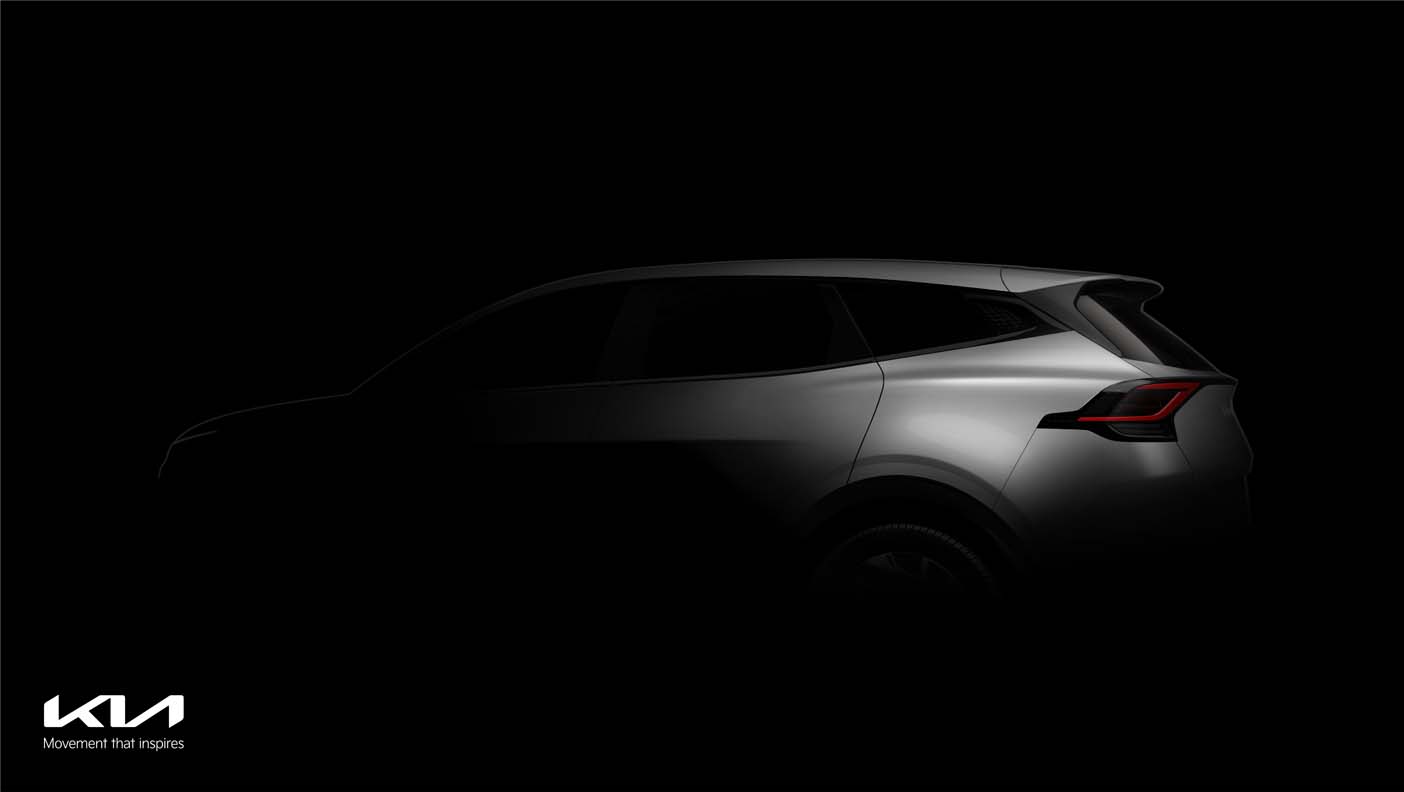 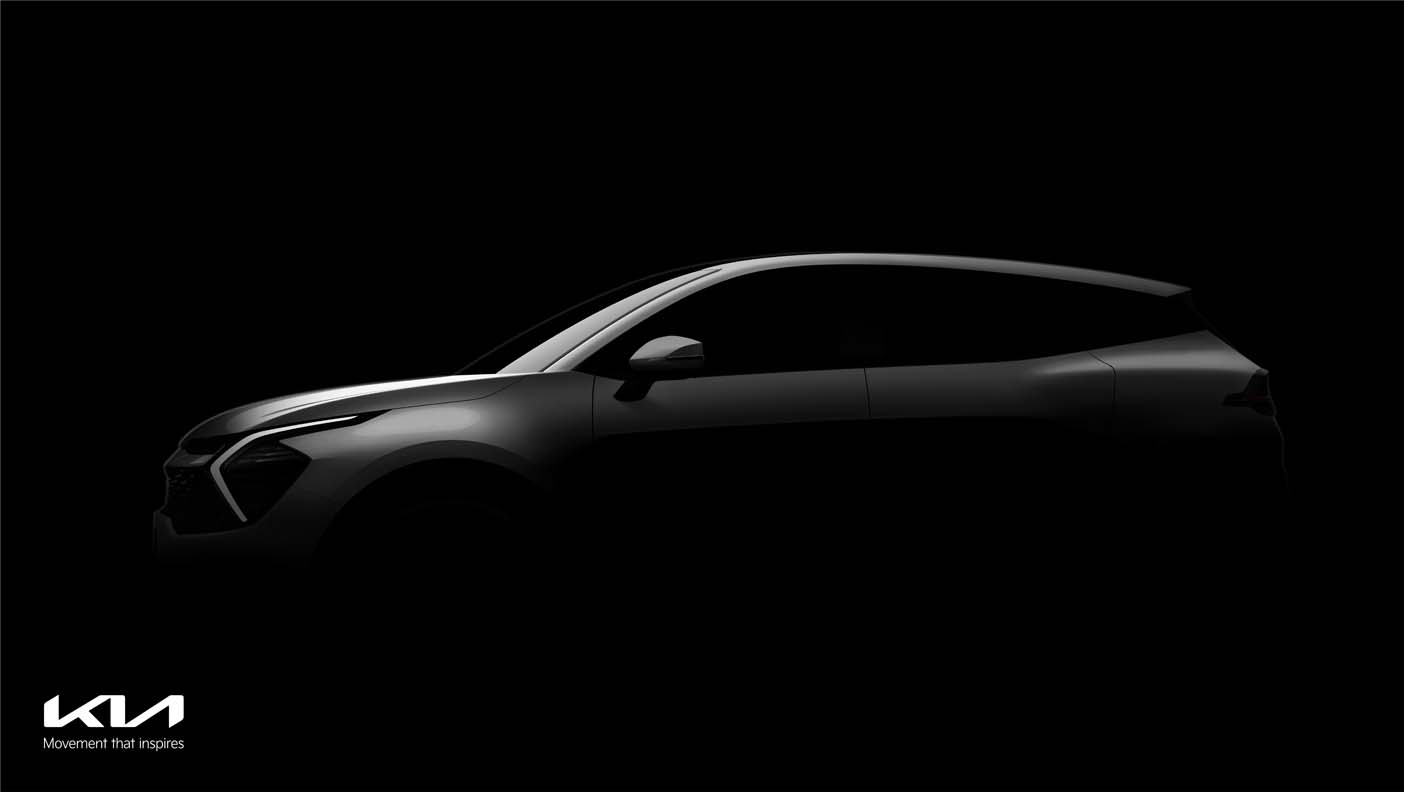 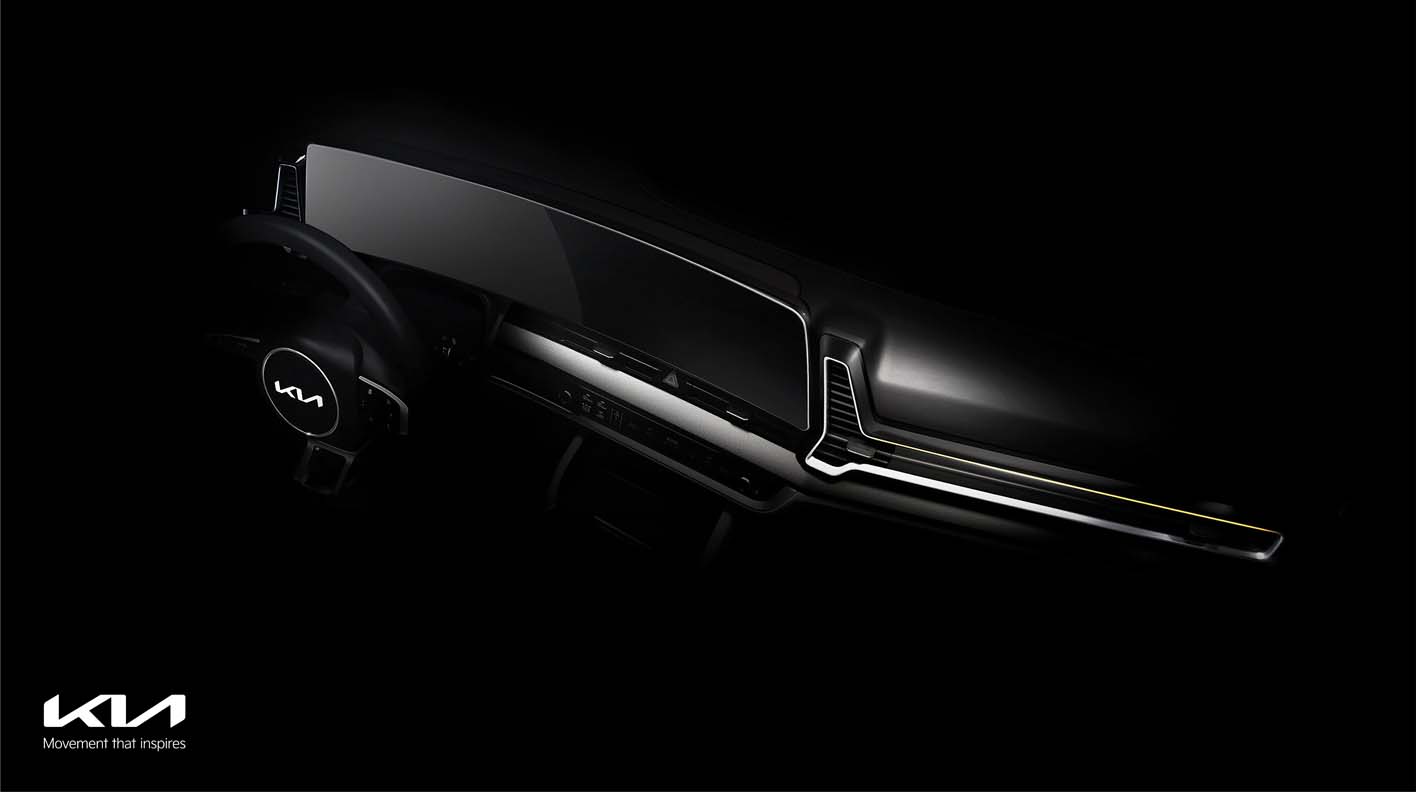 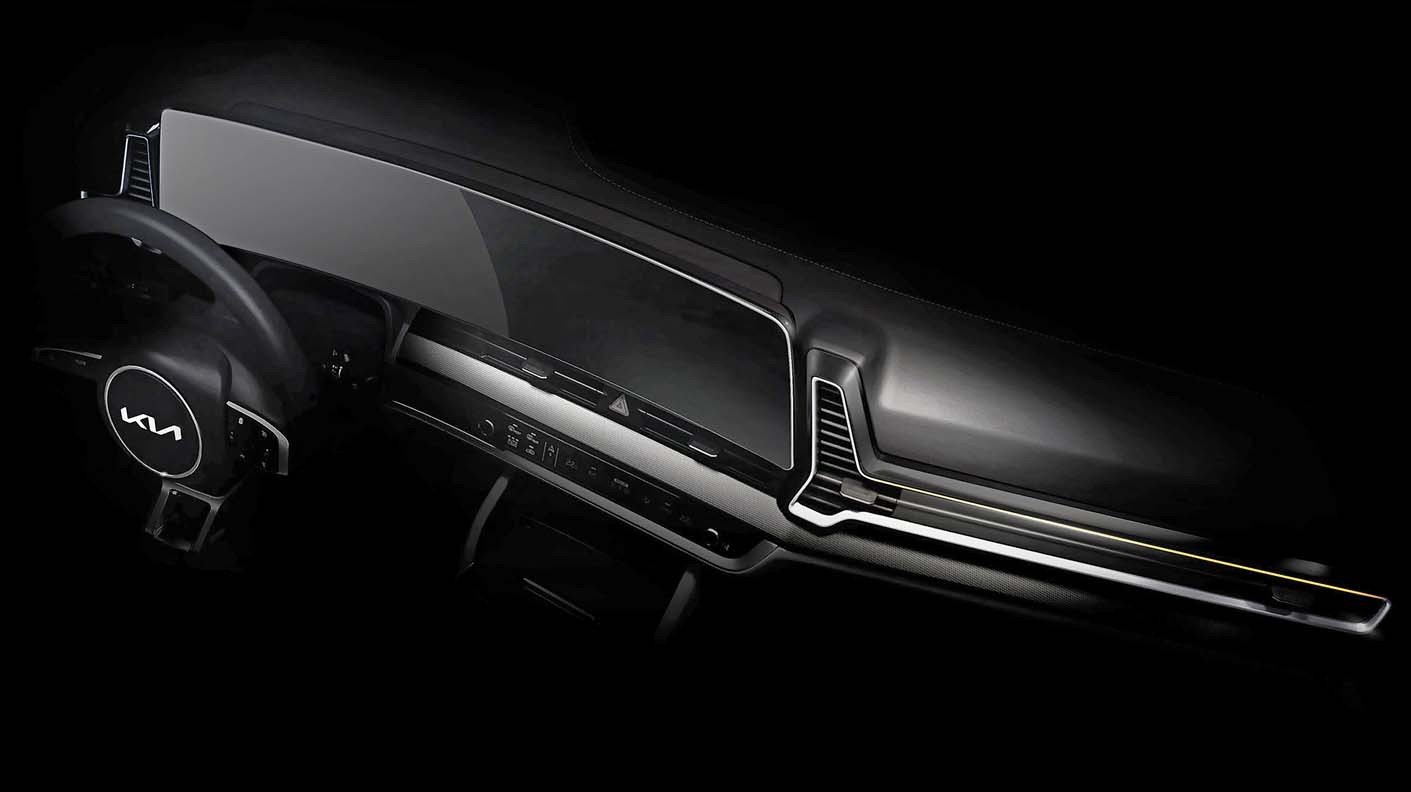 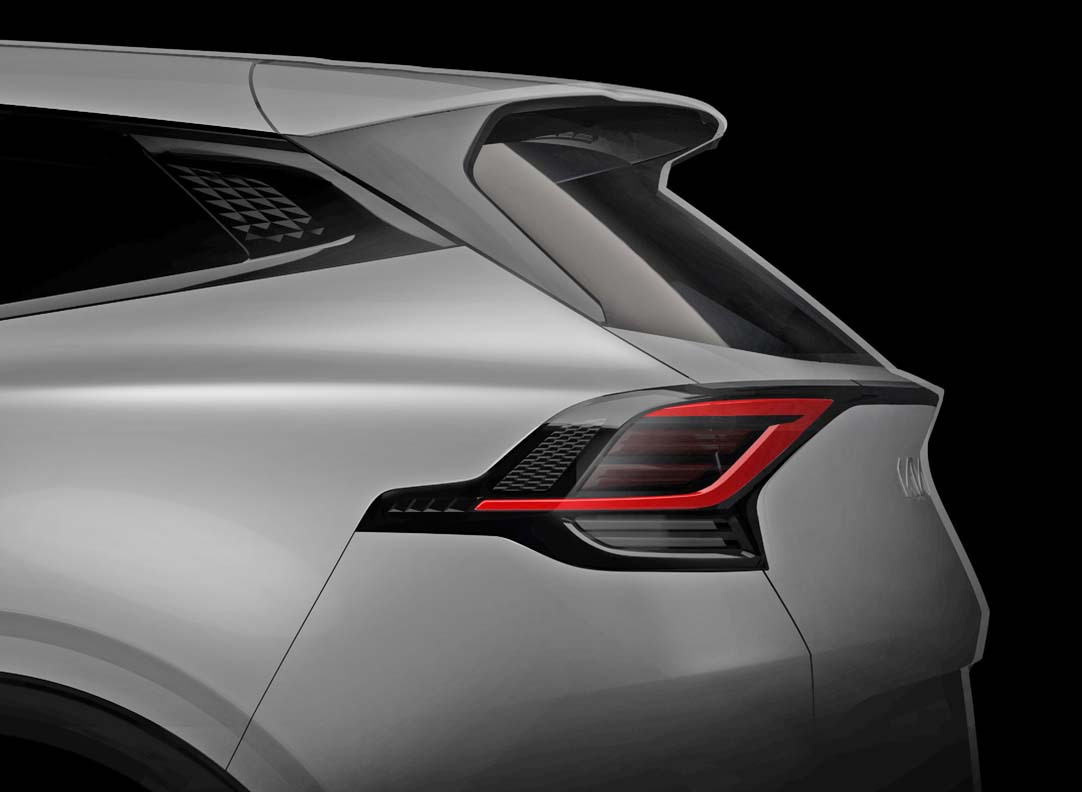 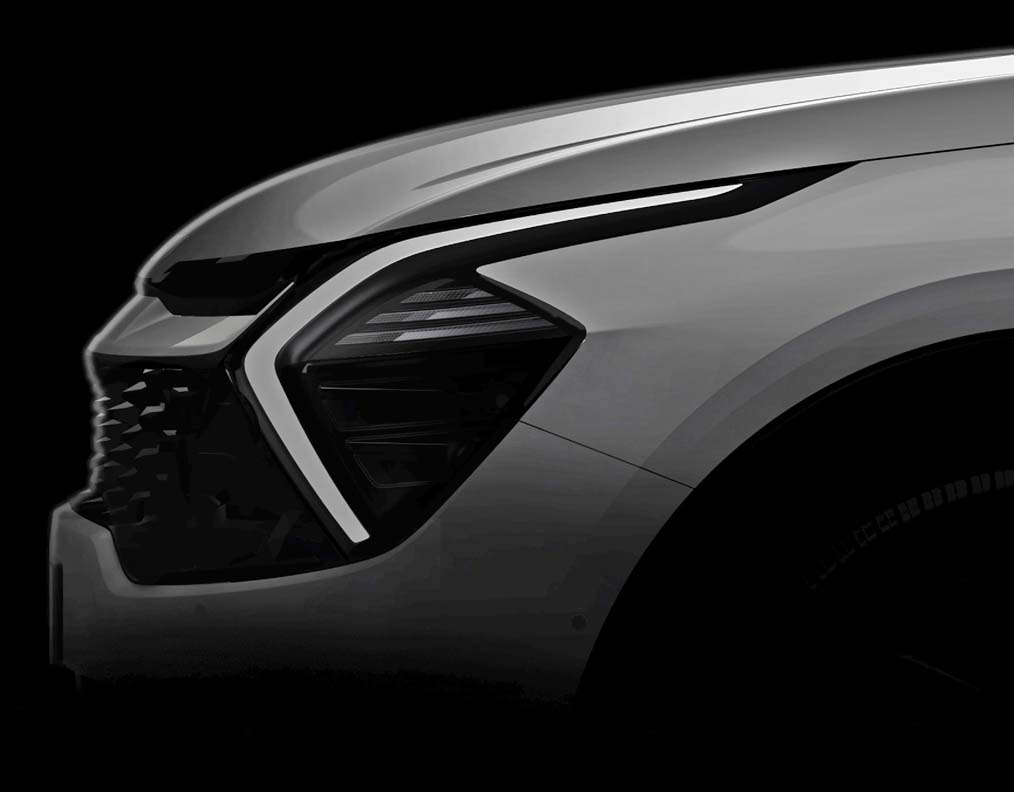 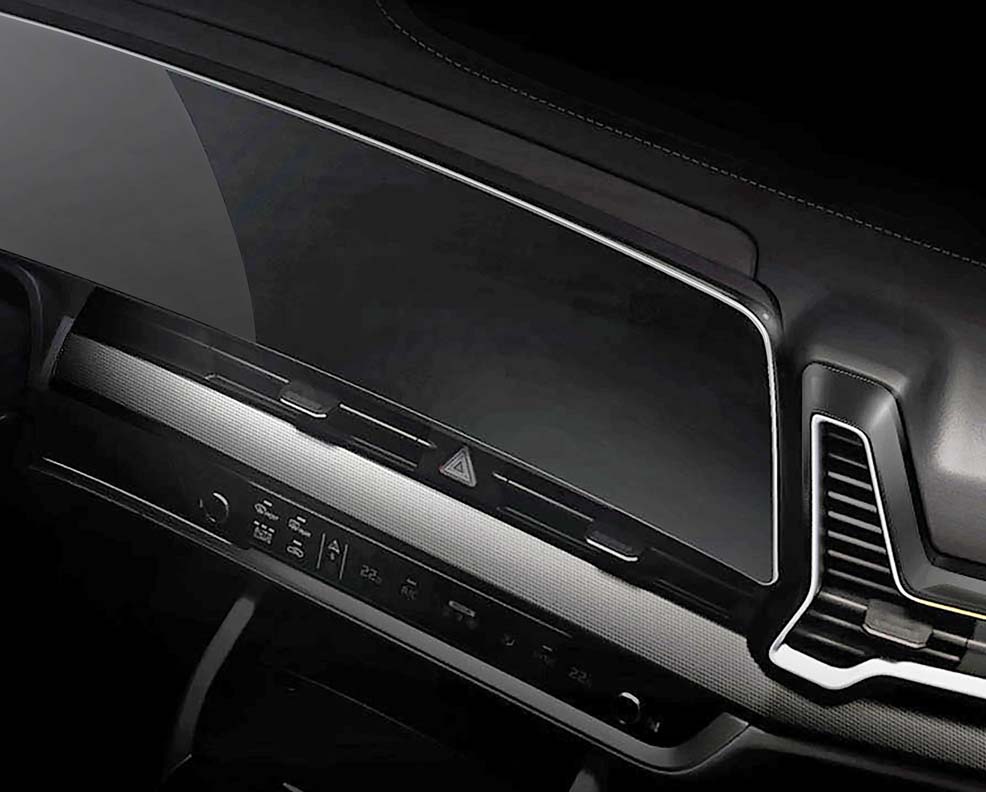 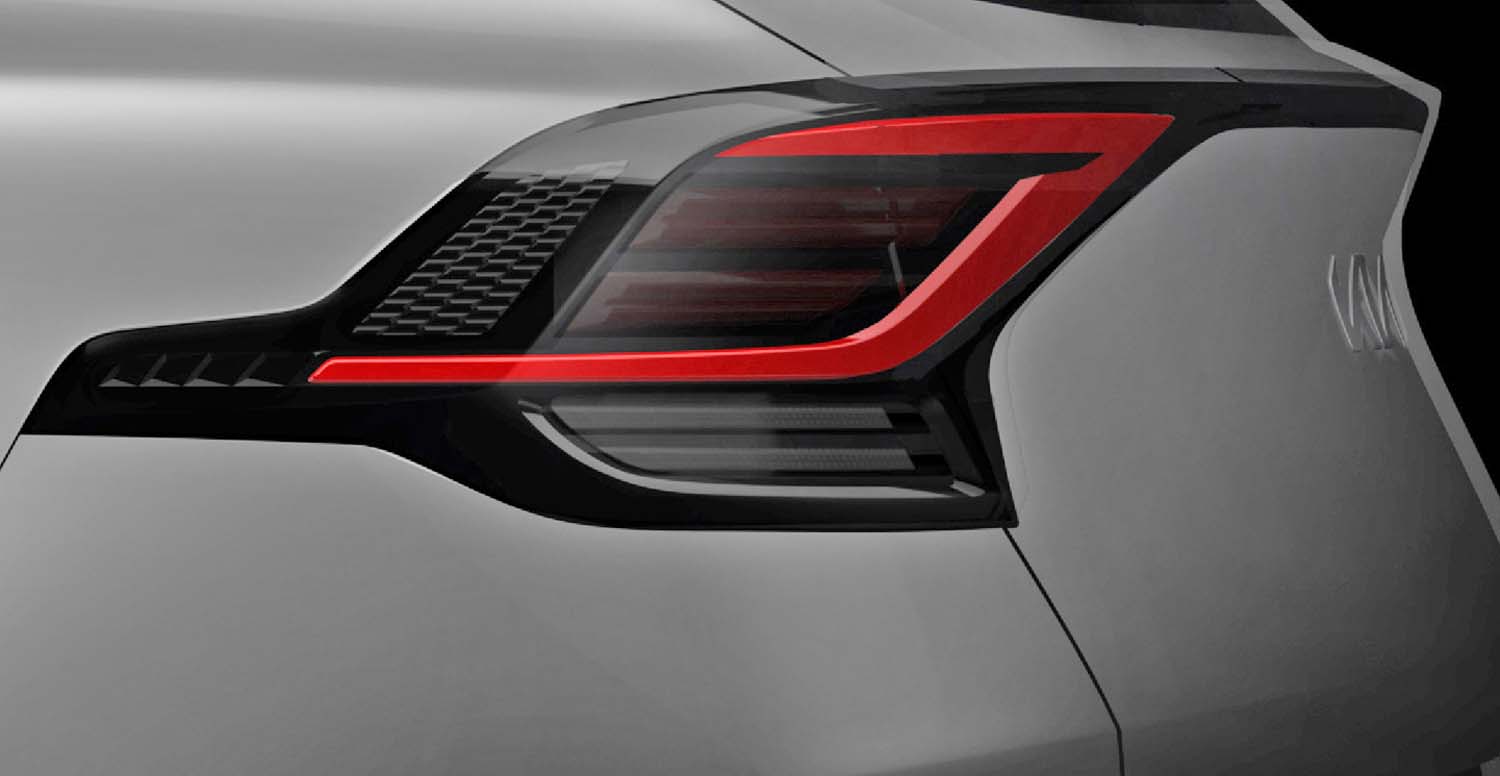 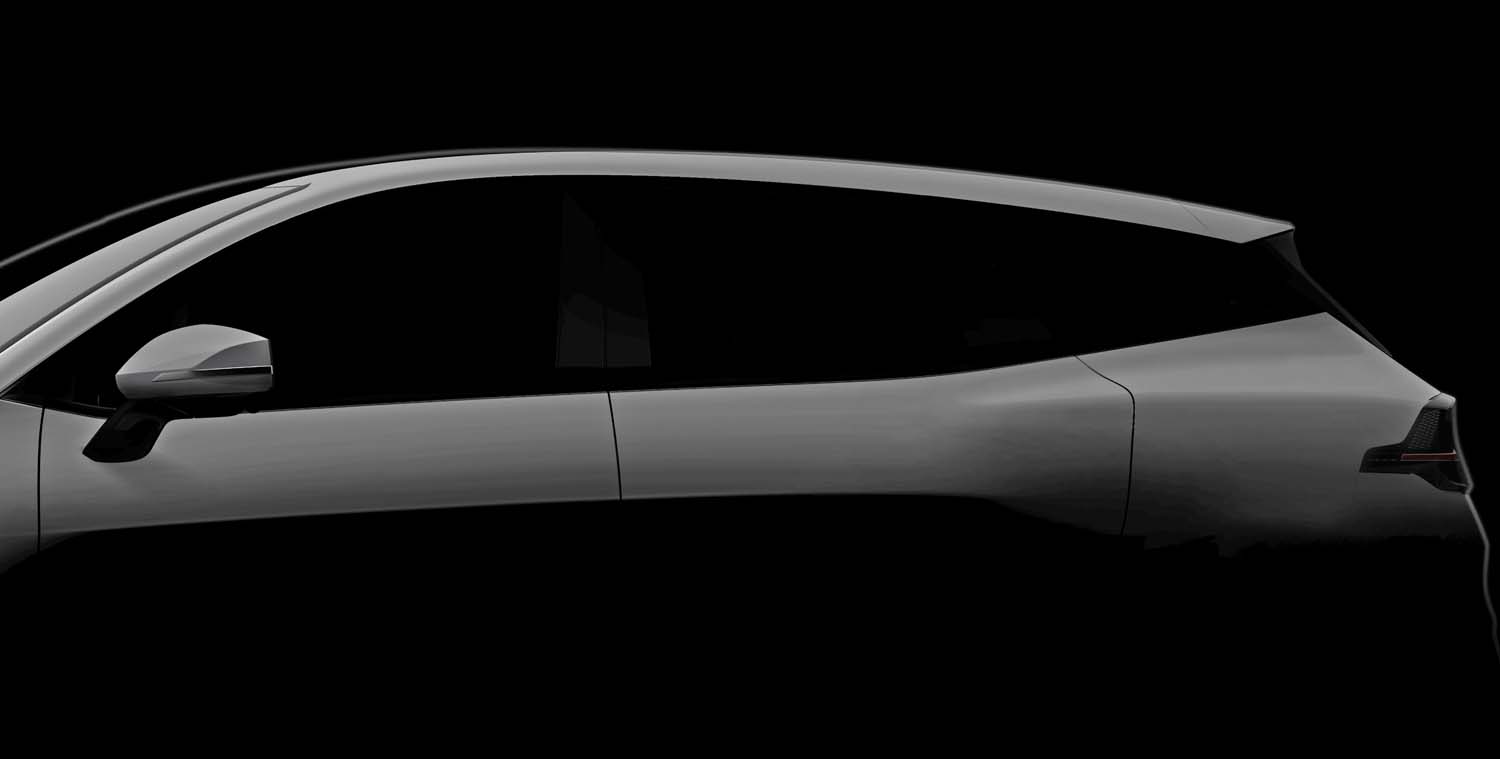 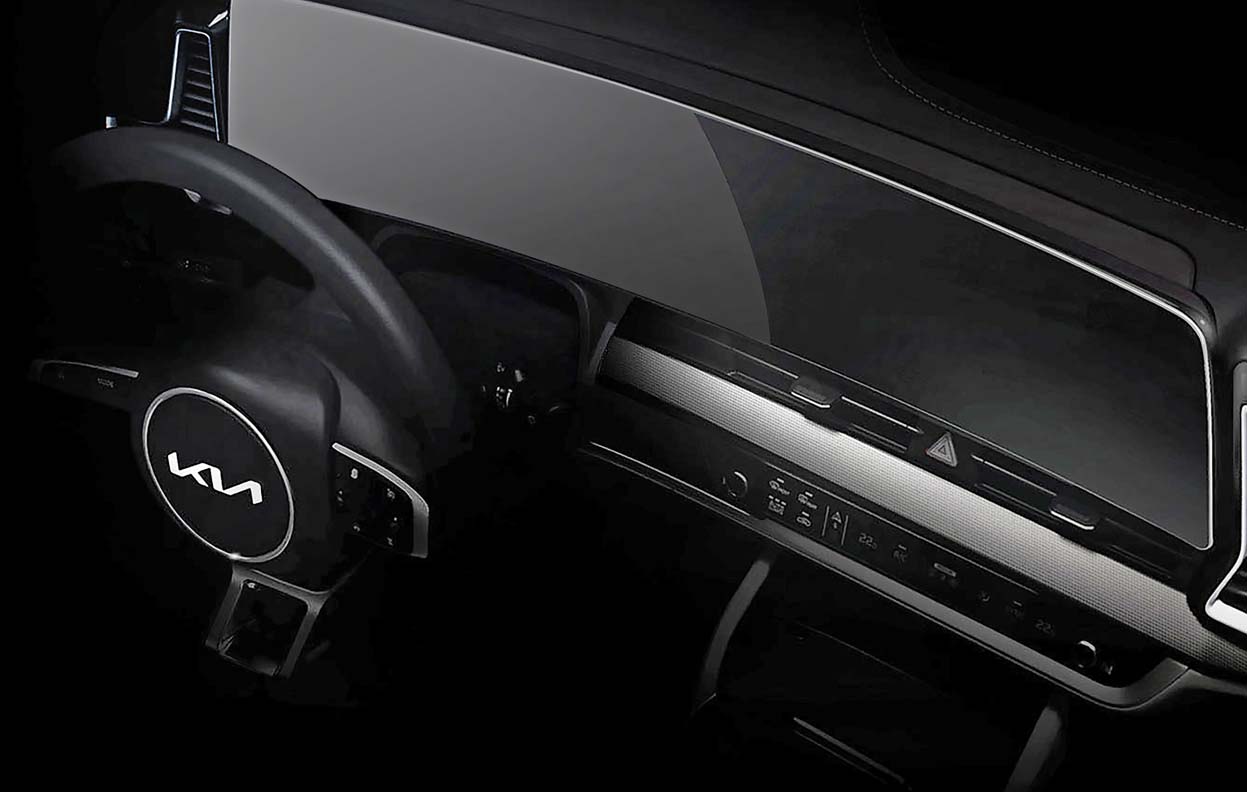 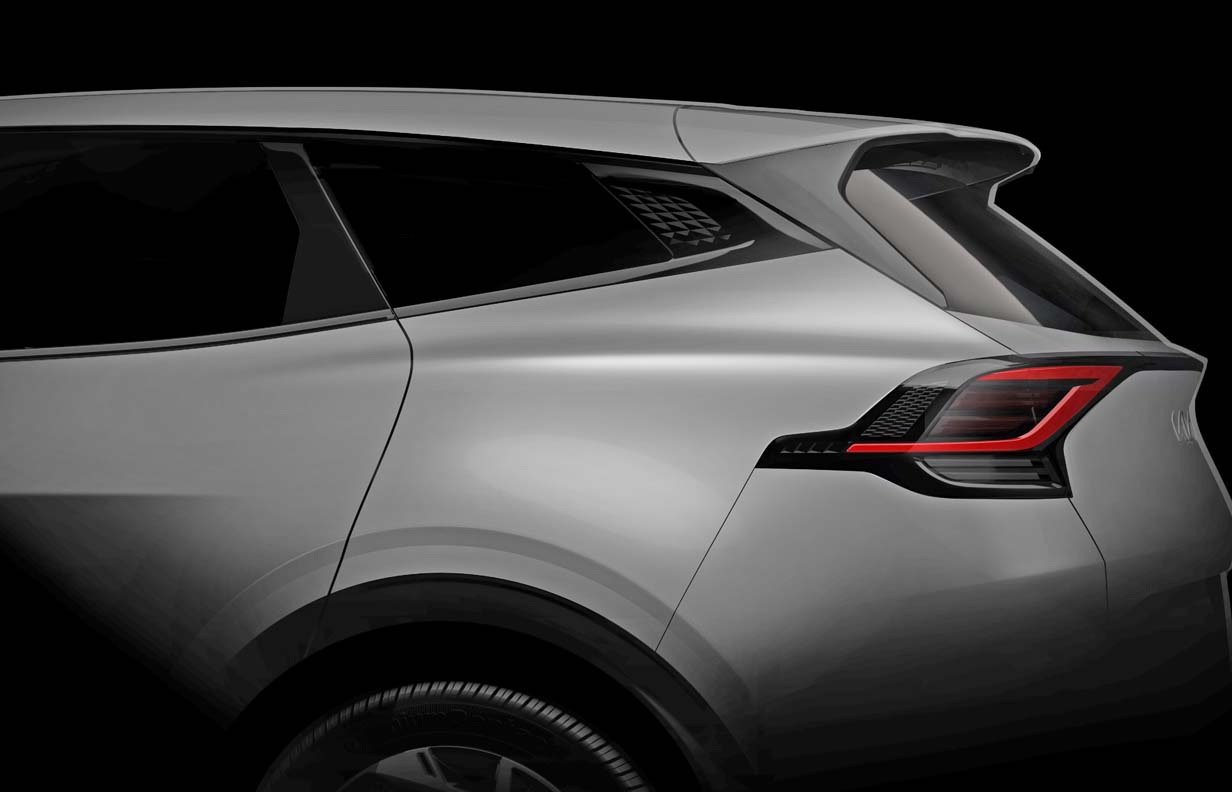