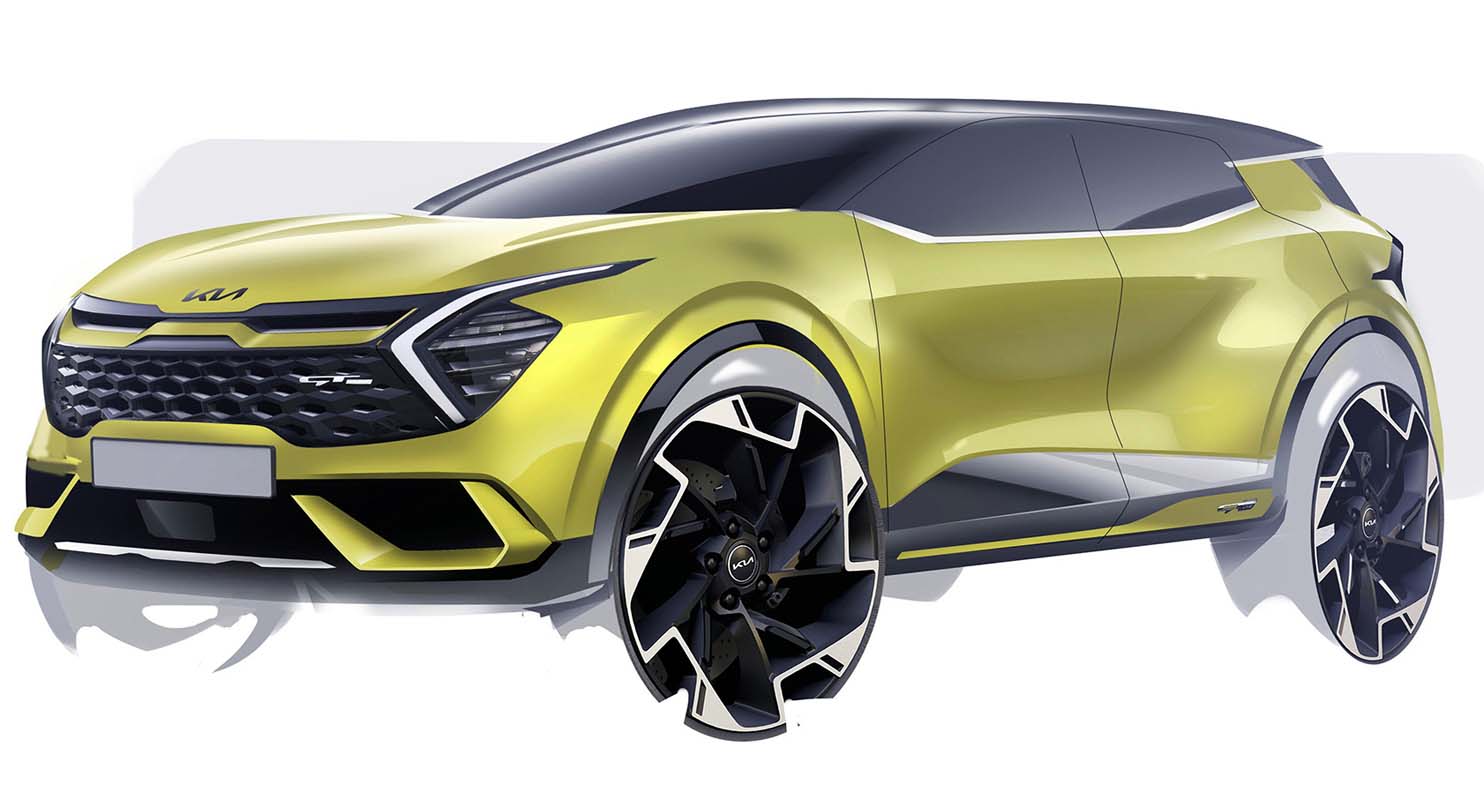 Kia Europe has revealed the first official sketches of the all-new European-market Sportage. For the first time in its history, Kia is launching a dedicated Sportage designed specifically for European customers in what is the fifth generation of the brand’s most popular SUV.

Kia’s new design language – Opposites United – is at the heart of the all-new European Sportage, influencing every aspect of its appearance and character. Its design builds on the theme ‘Bold for Nature’ and pays homage to nature’s perfection and simplicity whilst connecting with the brand’s new design direction. The sketches revealed today hint at a sporty, assertive and pioneering SUV. 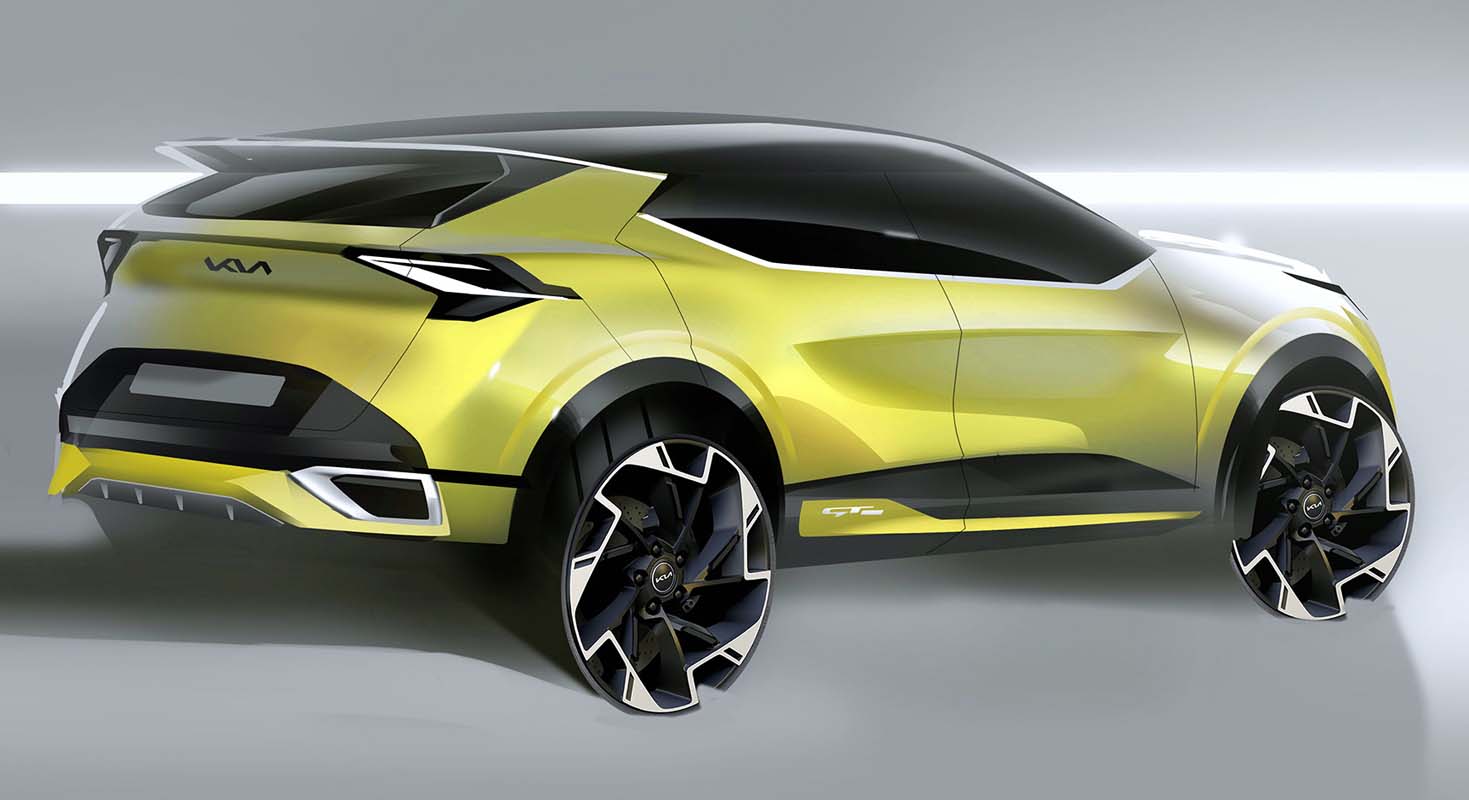 Representing another first for the Sportage range, the sketches show a black roof that helps to further accentuate the sporting profile of the all-new SUV, while also highlighting a dynamic C-pillar design treatment.

Kia’s all-new European-market Sportage will make its debut during a live digital launch event being held on Wednesday September 1 on Kia owned channels at 11:00 AM CEST. Viewers will be able to learn more about Kia’s first SUV designed specifically for European customers! European sales of all-new Sportage will commence later this year. 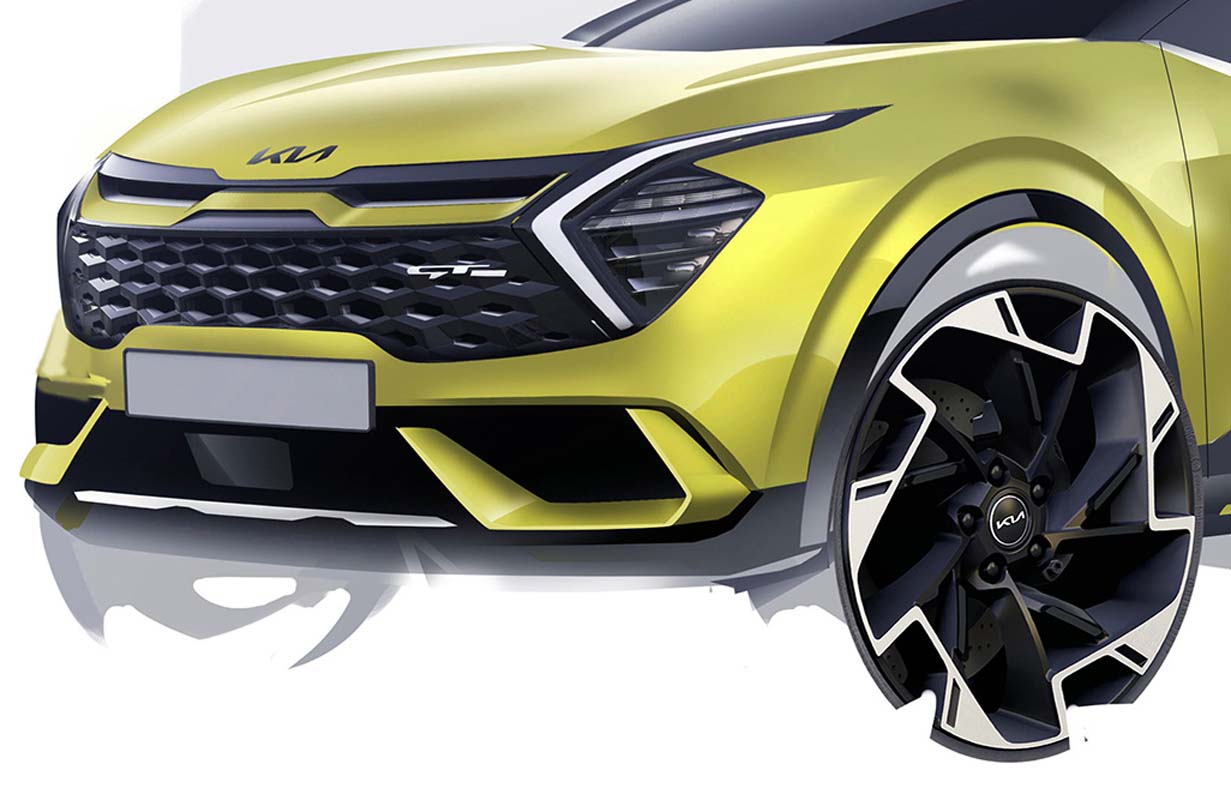 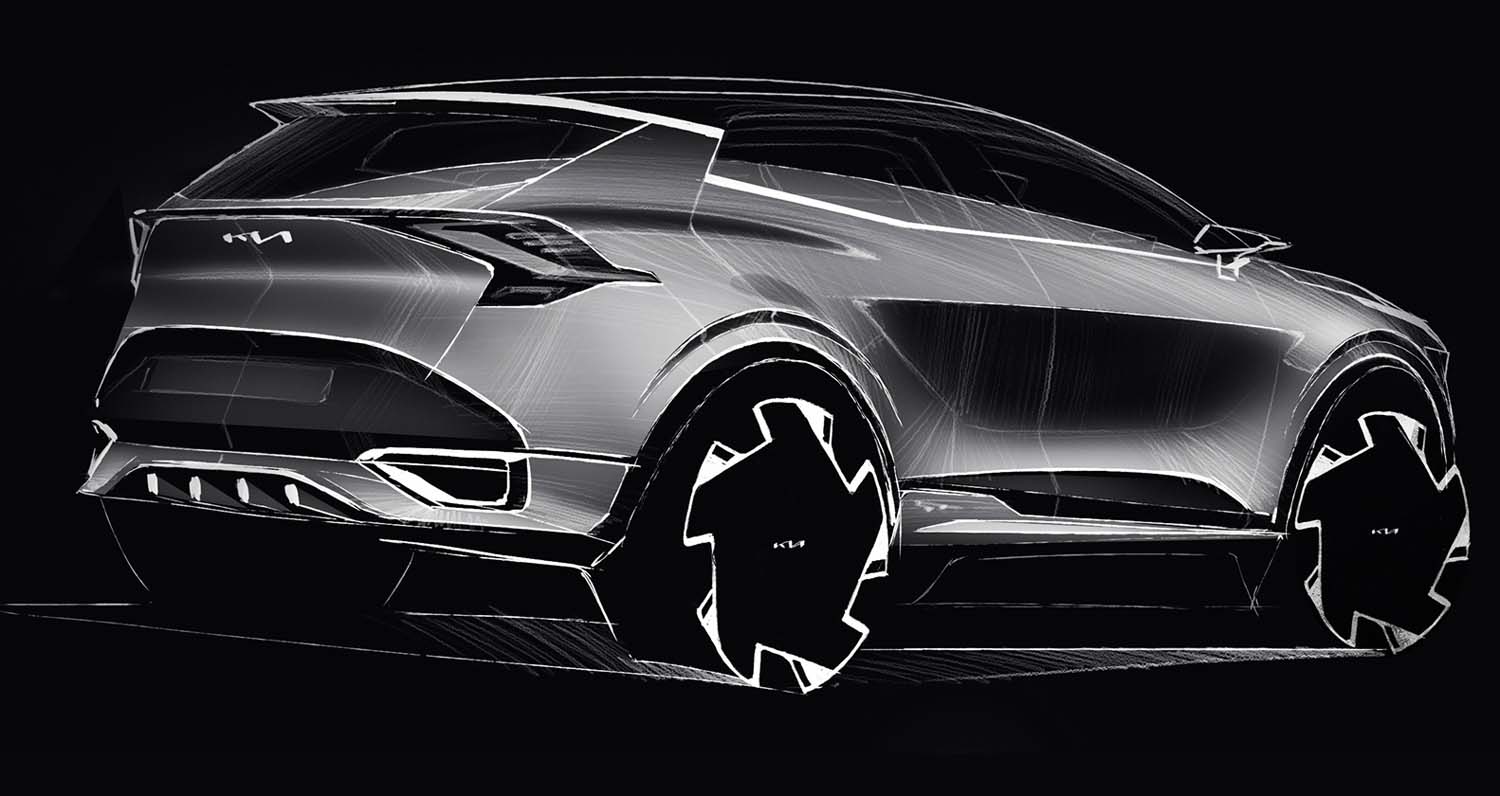 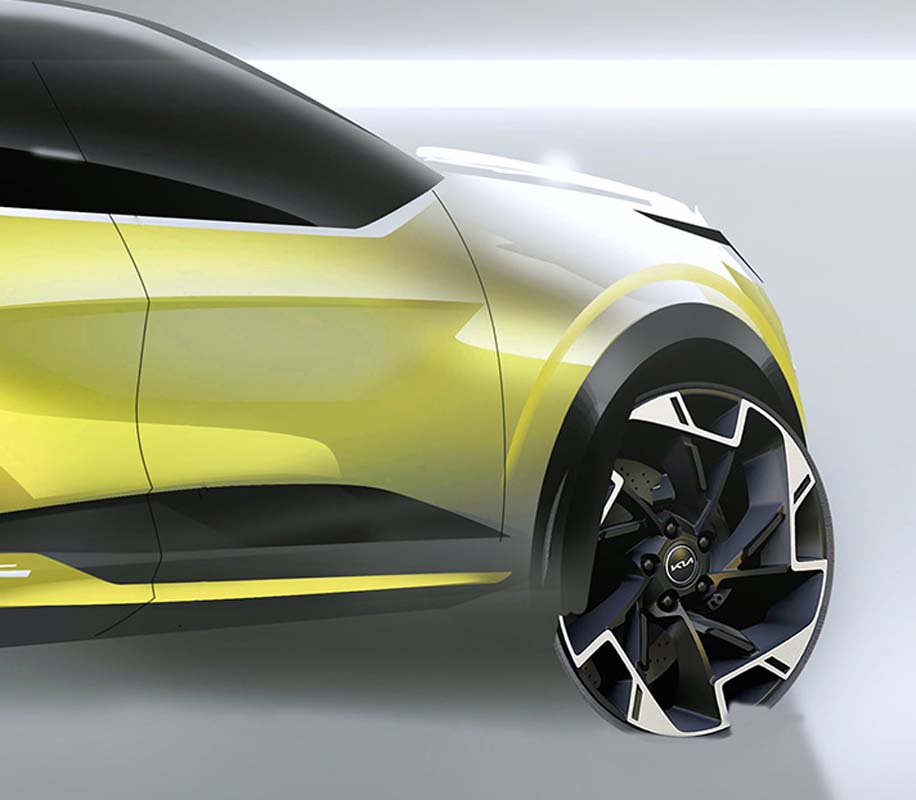 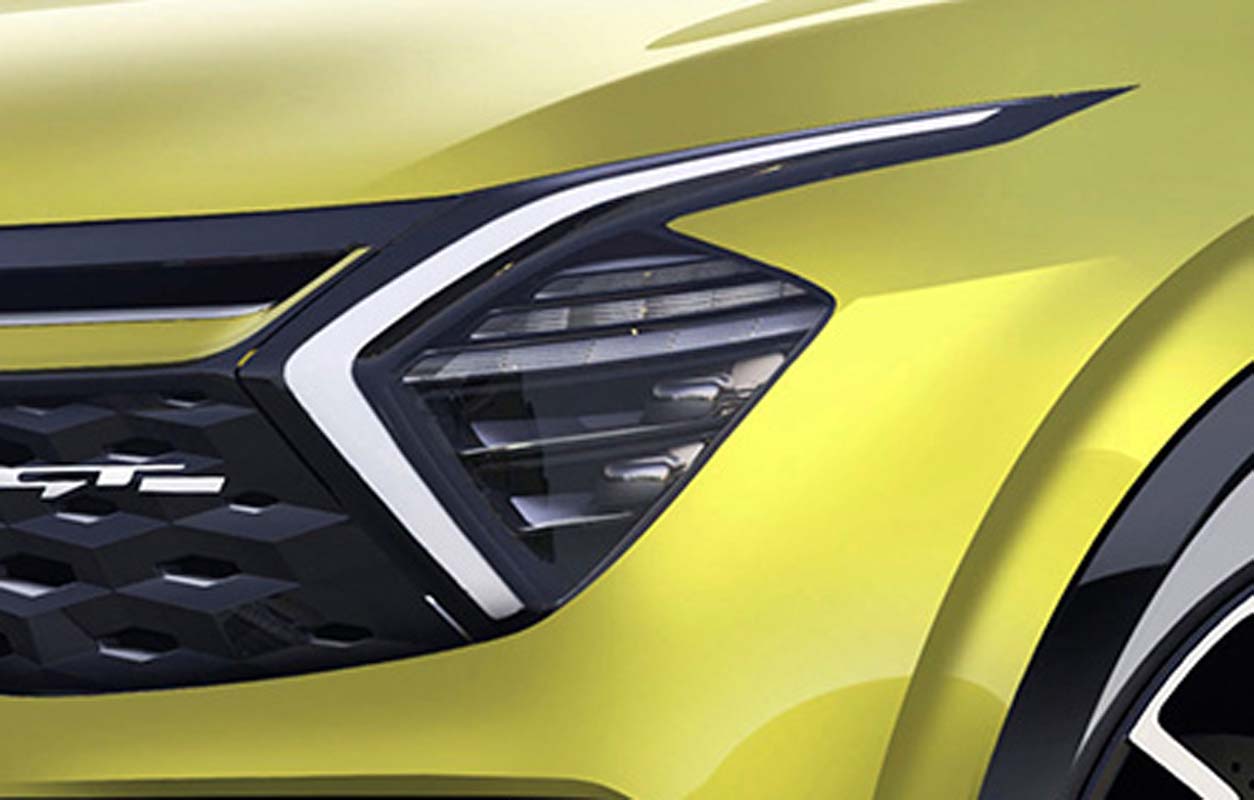 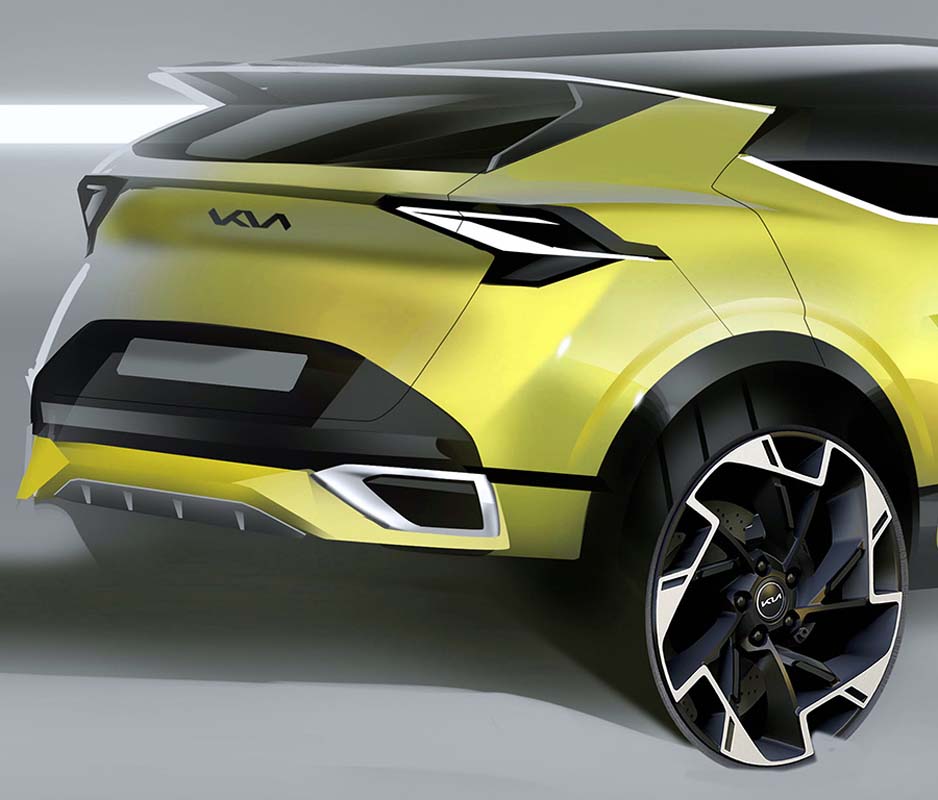 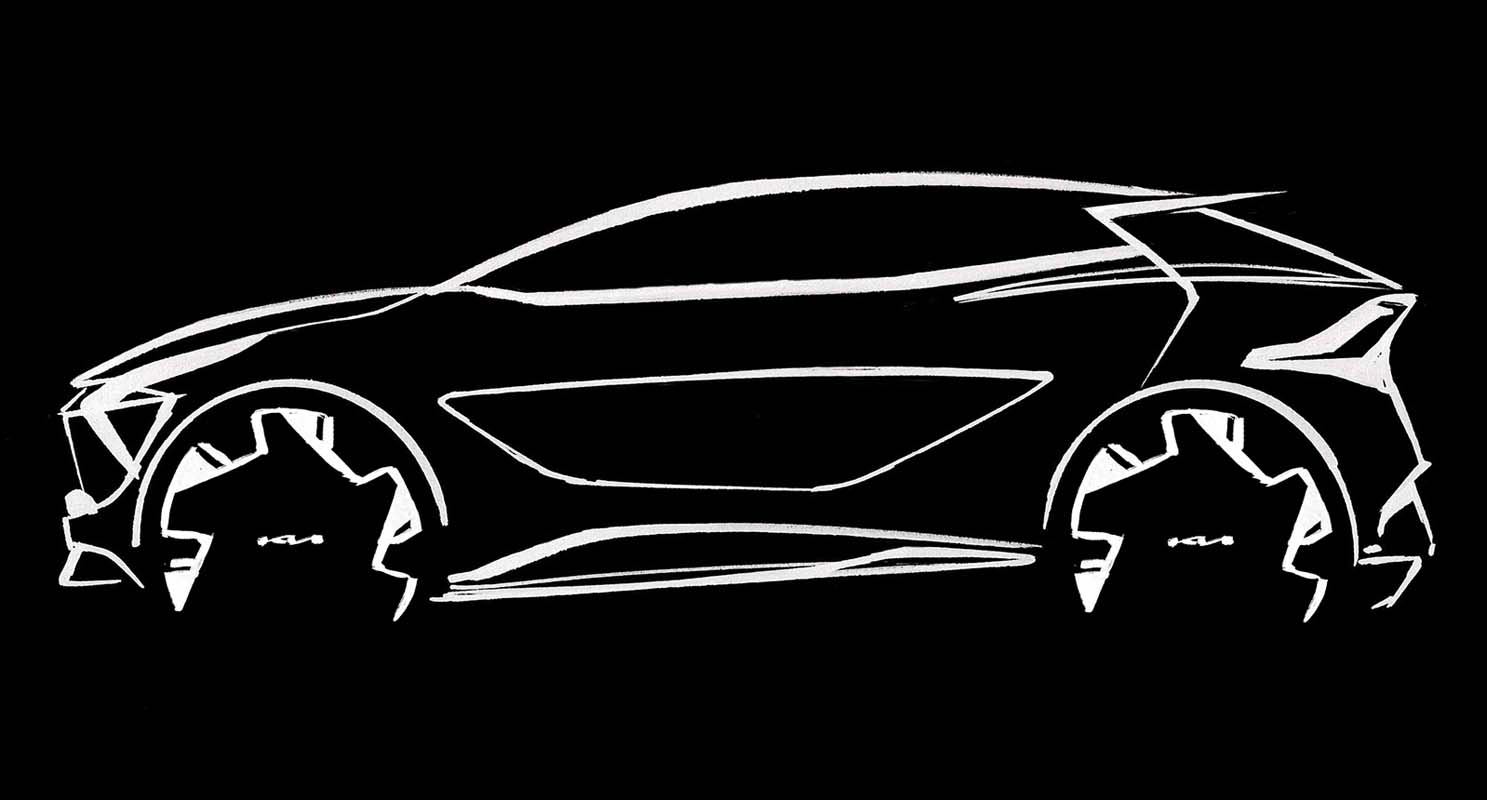 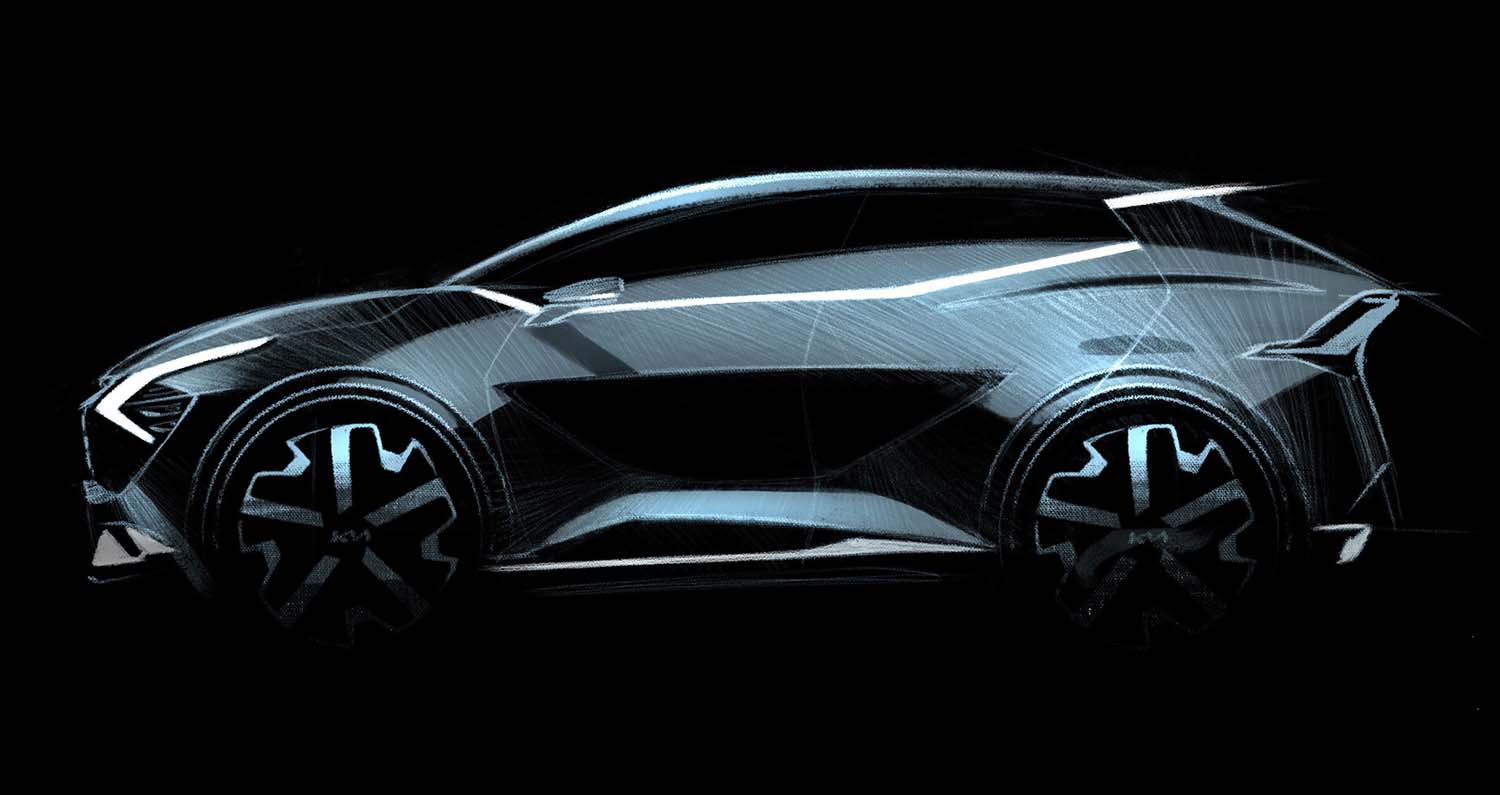 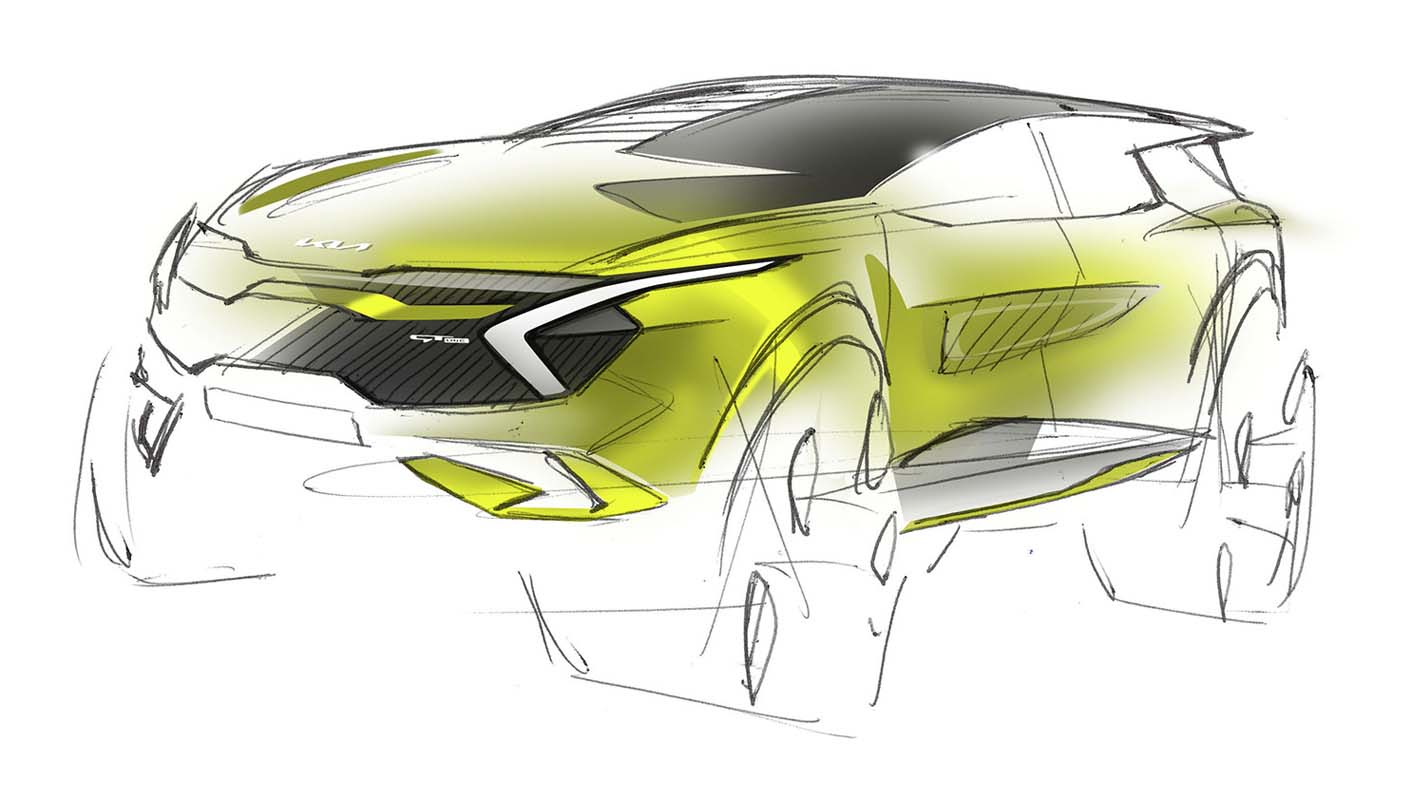 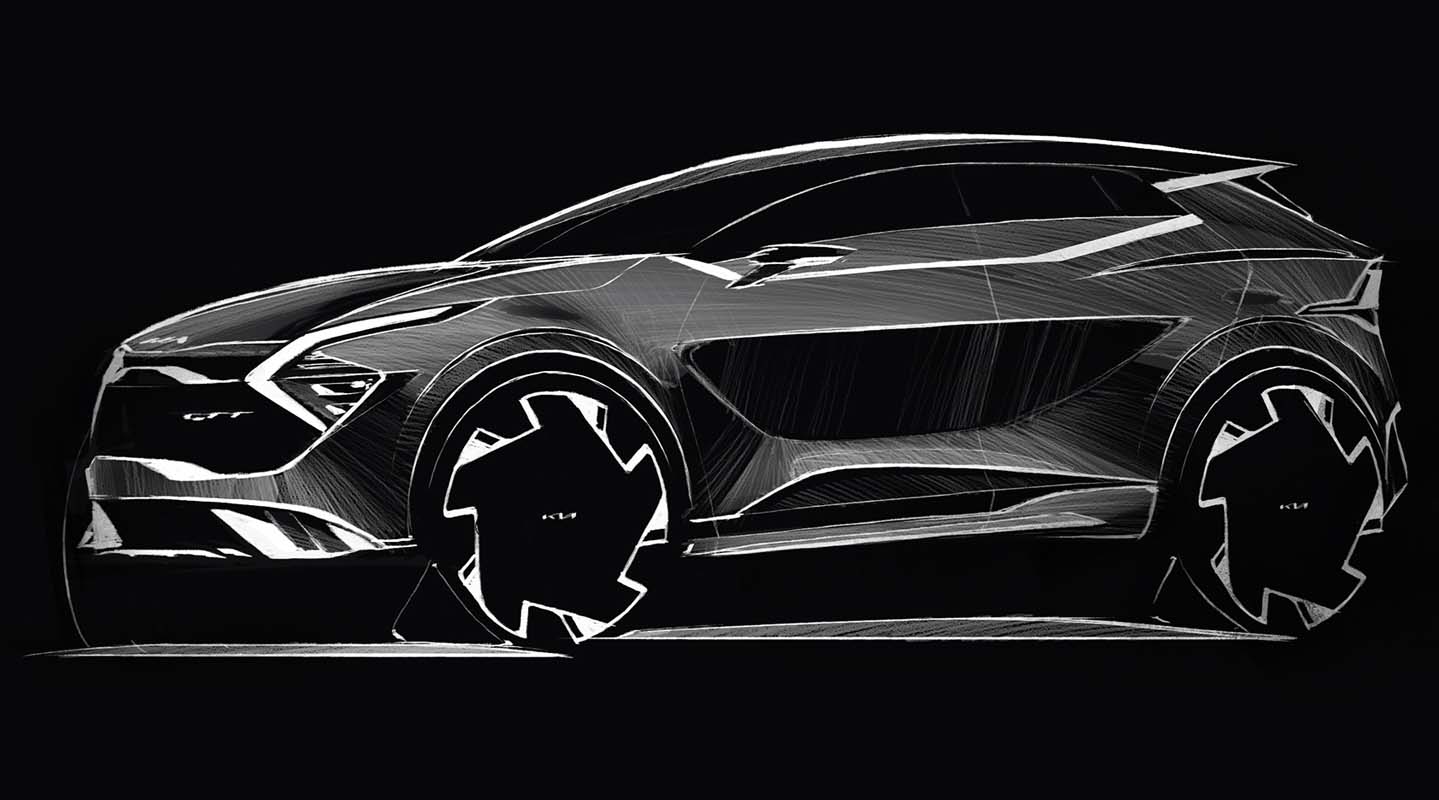