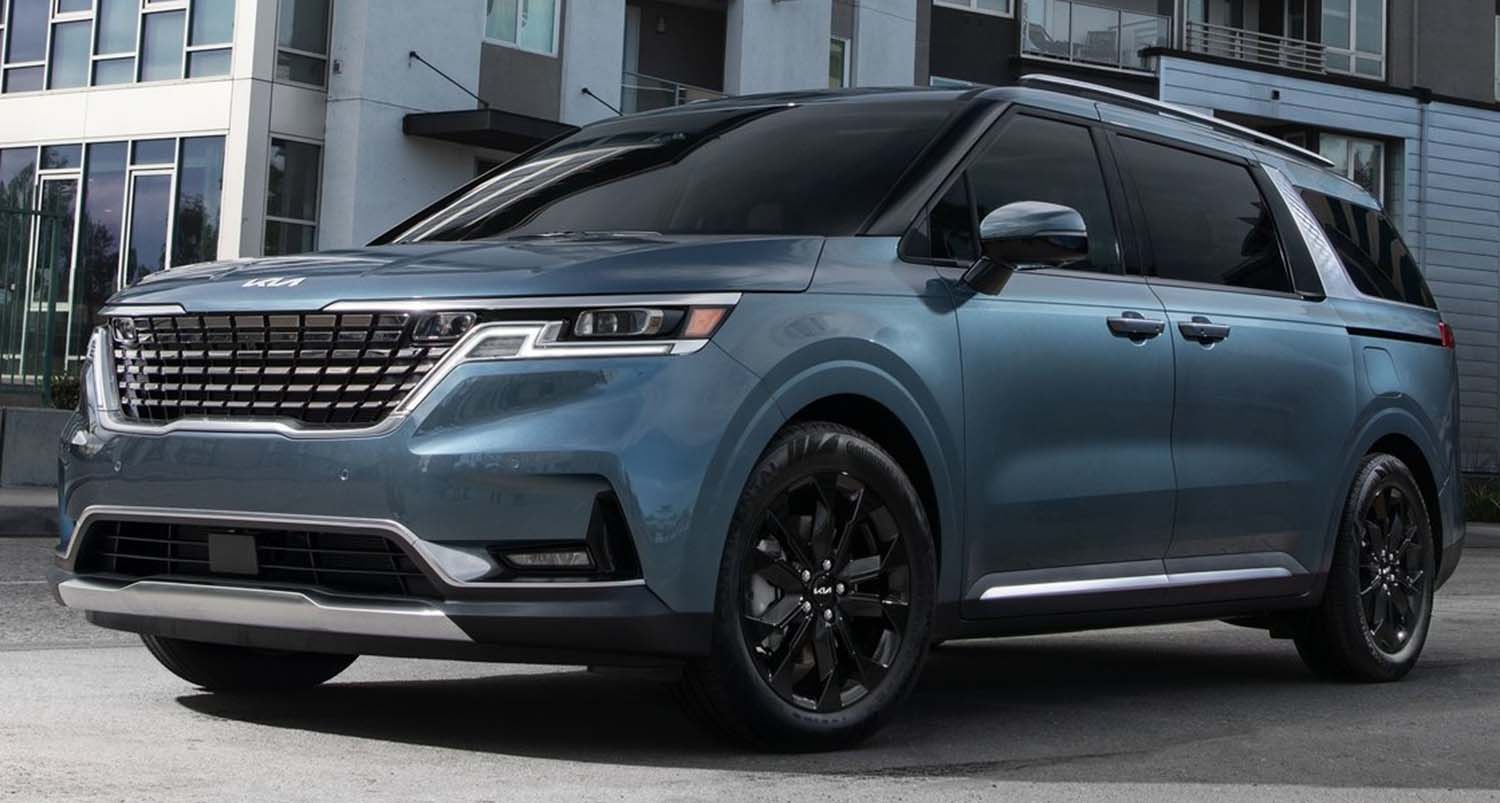 Kia celebrates a pivotal milestone as the Carnival marks two decades of production and design. The fourth generation of the brand’s flagship minivan was announced to arrive in markets across Middle East and Africa (MEA) starting February 2021.

Since its launch in 1998, Kia’s flagship minivan has served families for over two generations. With over 2 million cars sold since its initial release, the Carnival has become the preferred choice for individuals who value space, safety, design and comfort. In its latest iteration, the fourth-generation Carnival represents a new shift in the brand’s design philosophy.

Mr. Yaser Shabsogh, Chief Operating Officer, Regional HQs, Middle East & Africa, said, “Our latest model builds on Kia’s existing design identity to create a stronger, more futuristic vehicle. The new Carnival truly represents the best of both worlds, holding on to the strong design values and of its predecessors while exuding a modern, forward-thinking identity of its own.”

As the ‘Grand Utility Vehicle’, the fourth-generation Carnival represents a modern evolution to the model’s lineage. With a stronger design presence to prioritise passenger safety and a refined, spacious interior, the latest transformation of Kia’s flagship minivan distinguishes the model as the premiere choice for families.

Over the two decades, while its design may adapt and differ across models, the Carnival maintains the iconic ‘tiger-nose’ grille at the front, which Kia’s design team identifies as ‘symphonic architecture’. The front design is prevalent in its latest edition and brings together a number of technical and design features to produce a feeling of harmony and structural energy.

The Carnival has a long-standing history with the birthplace of Korea’s automotive industry in the Soharii plant in Gwangmyeong, with each of its four generations being manufactured in the plant. The newest incarnation of the Kia Carnival has been designed to appeal to progressive young families, with a leading combination of innovation, flexibility, and style.

The Carnival has been available in MEA markets since 1998 and more than 60,000 units have been sold to date across countries in the region. 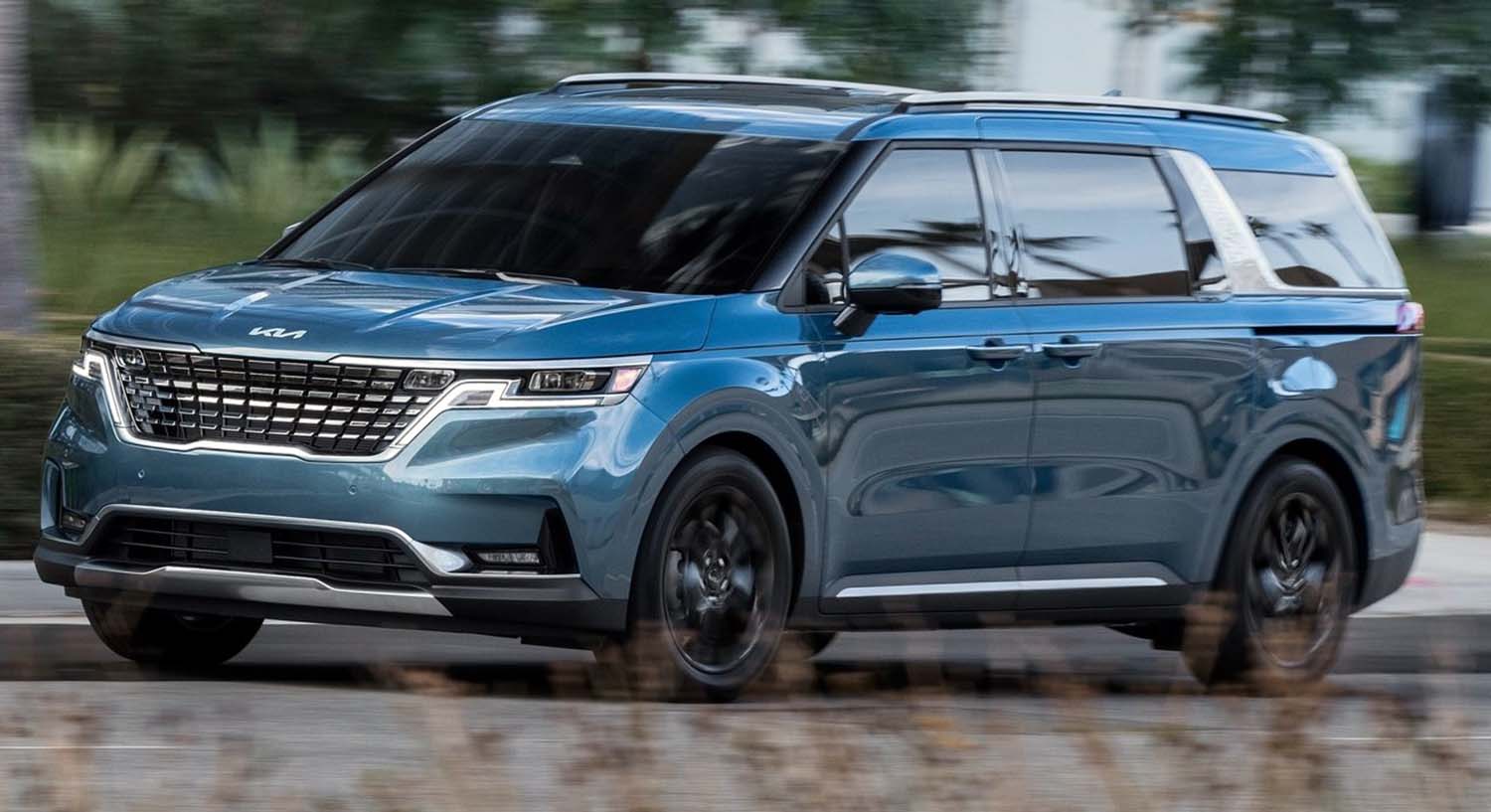 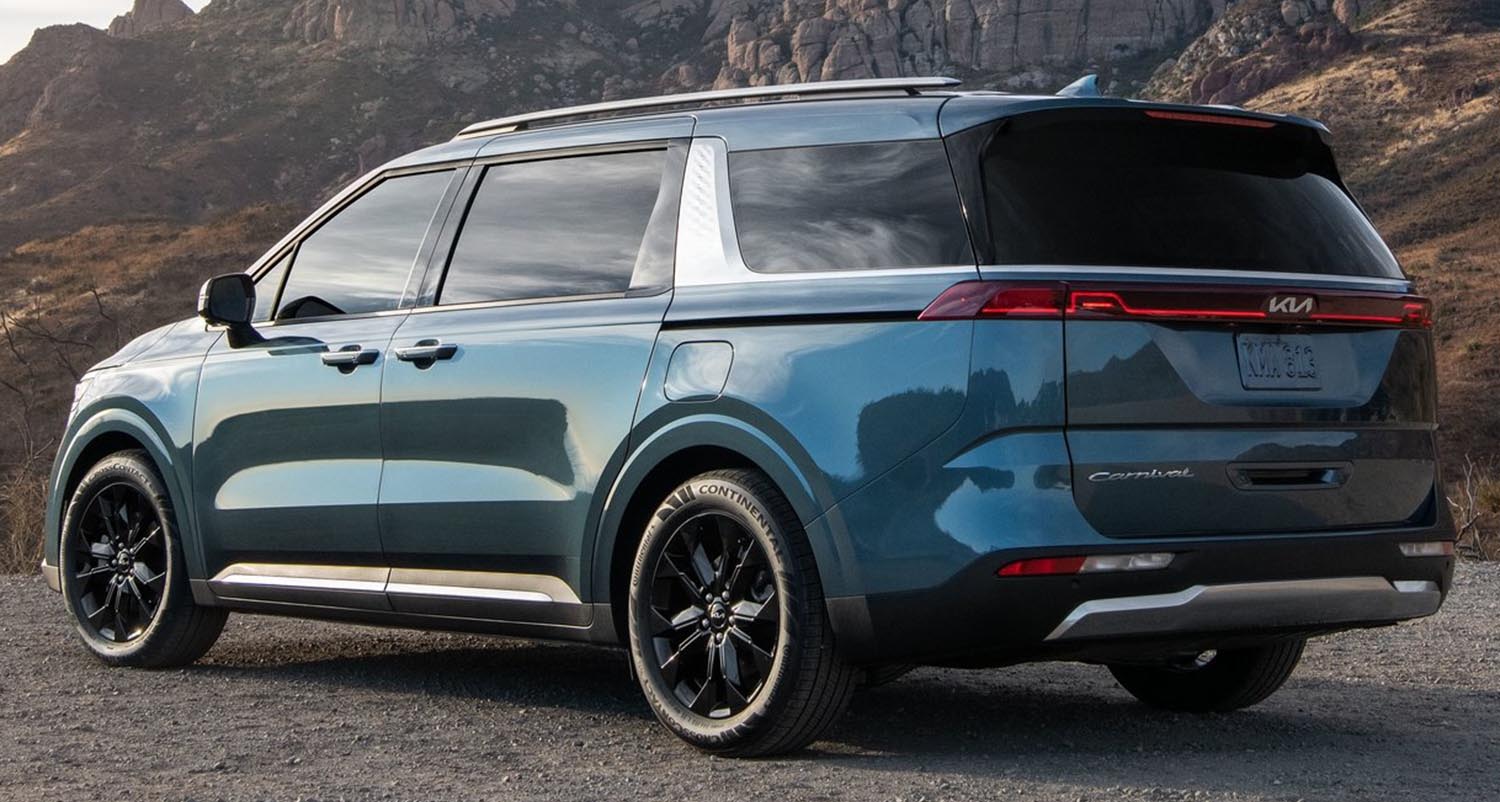 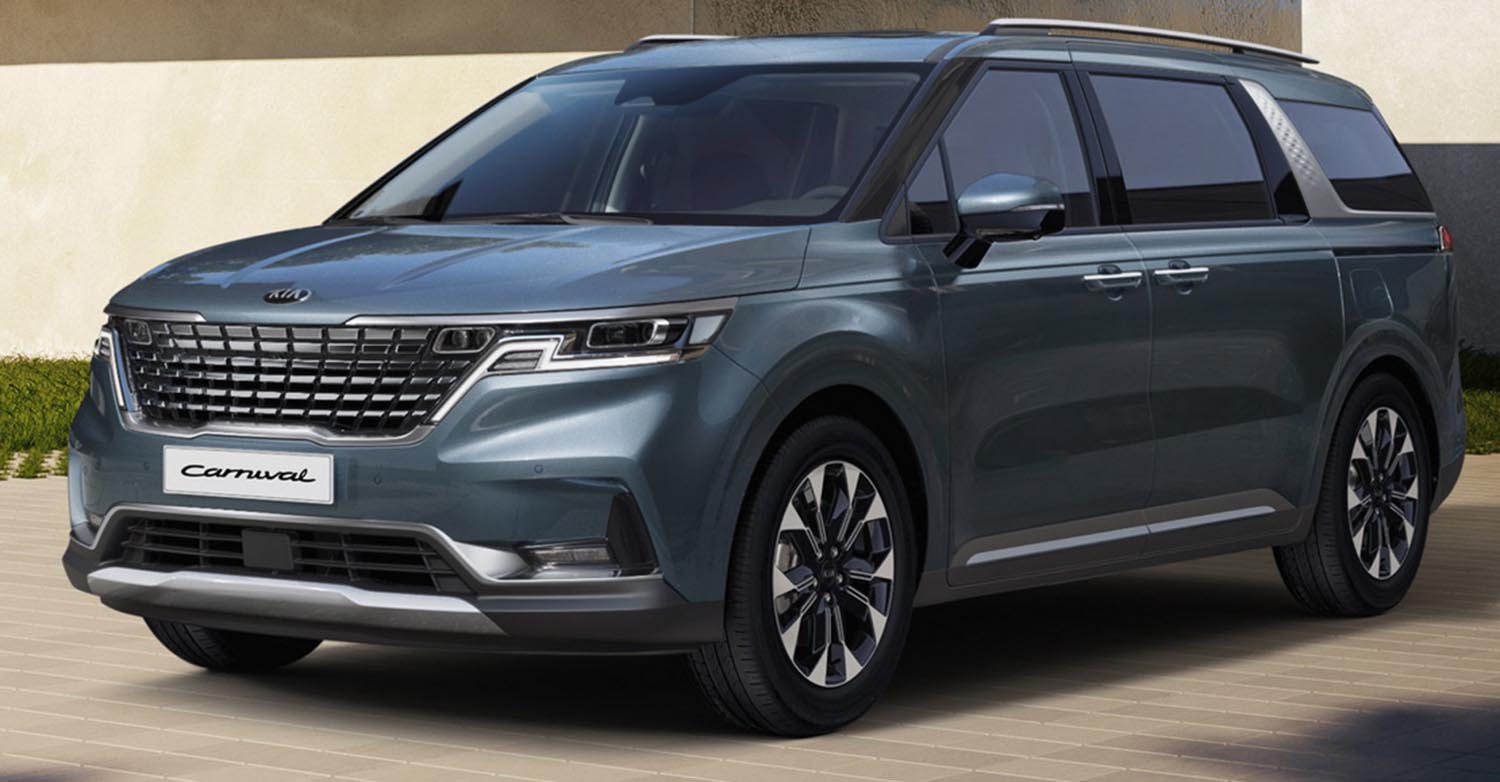 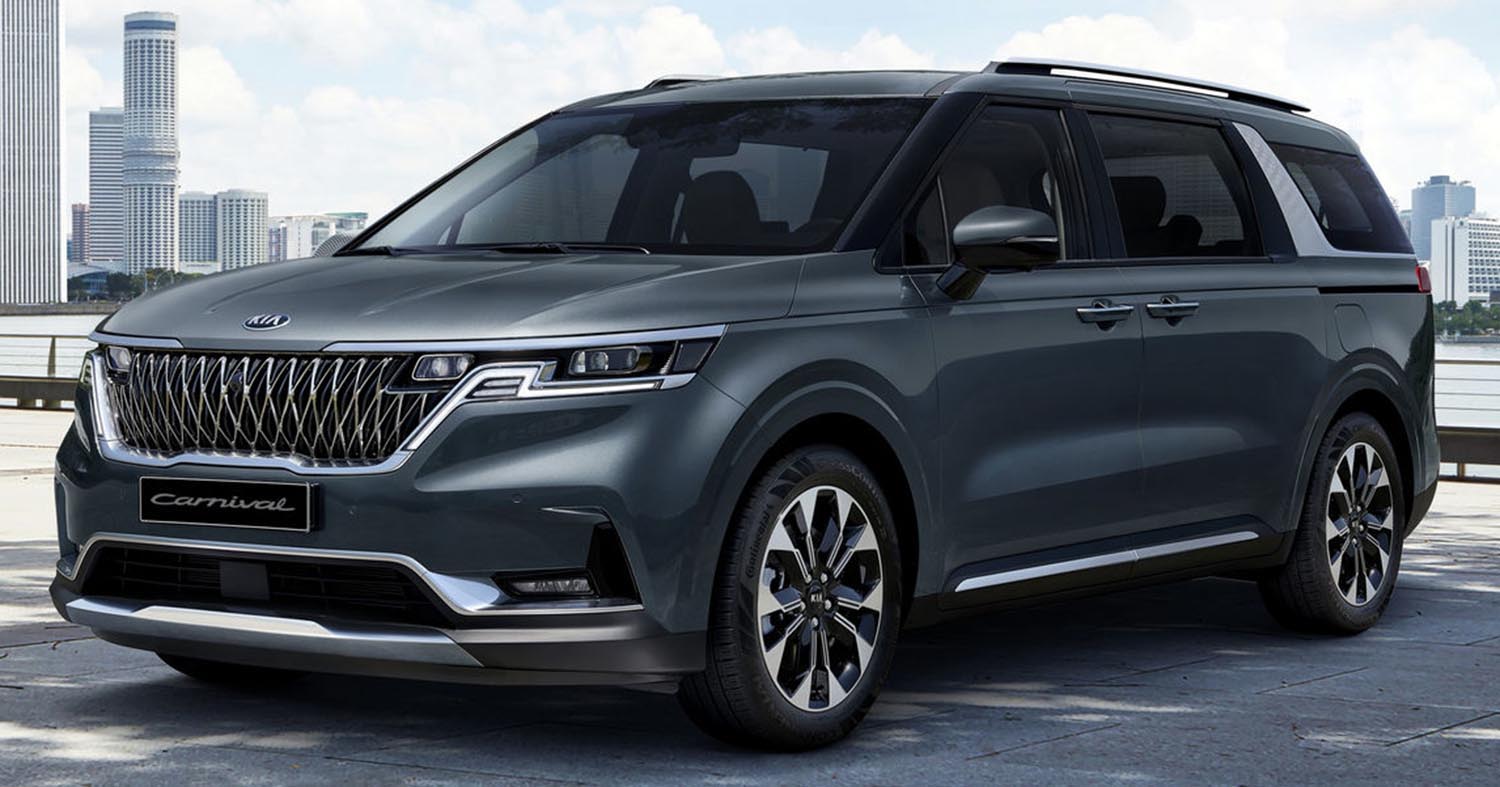 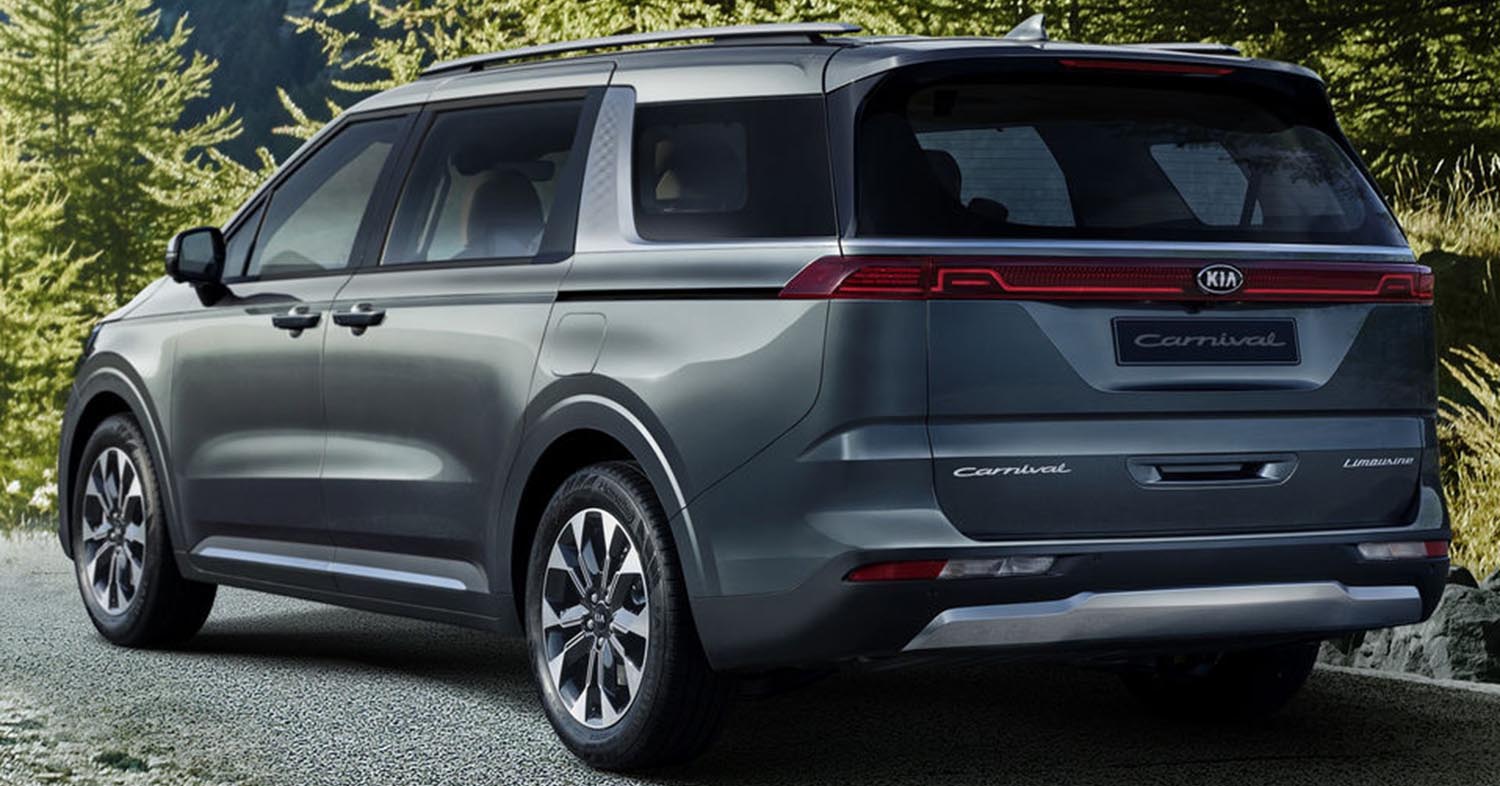 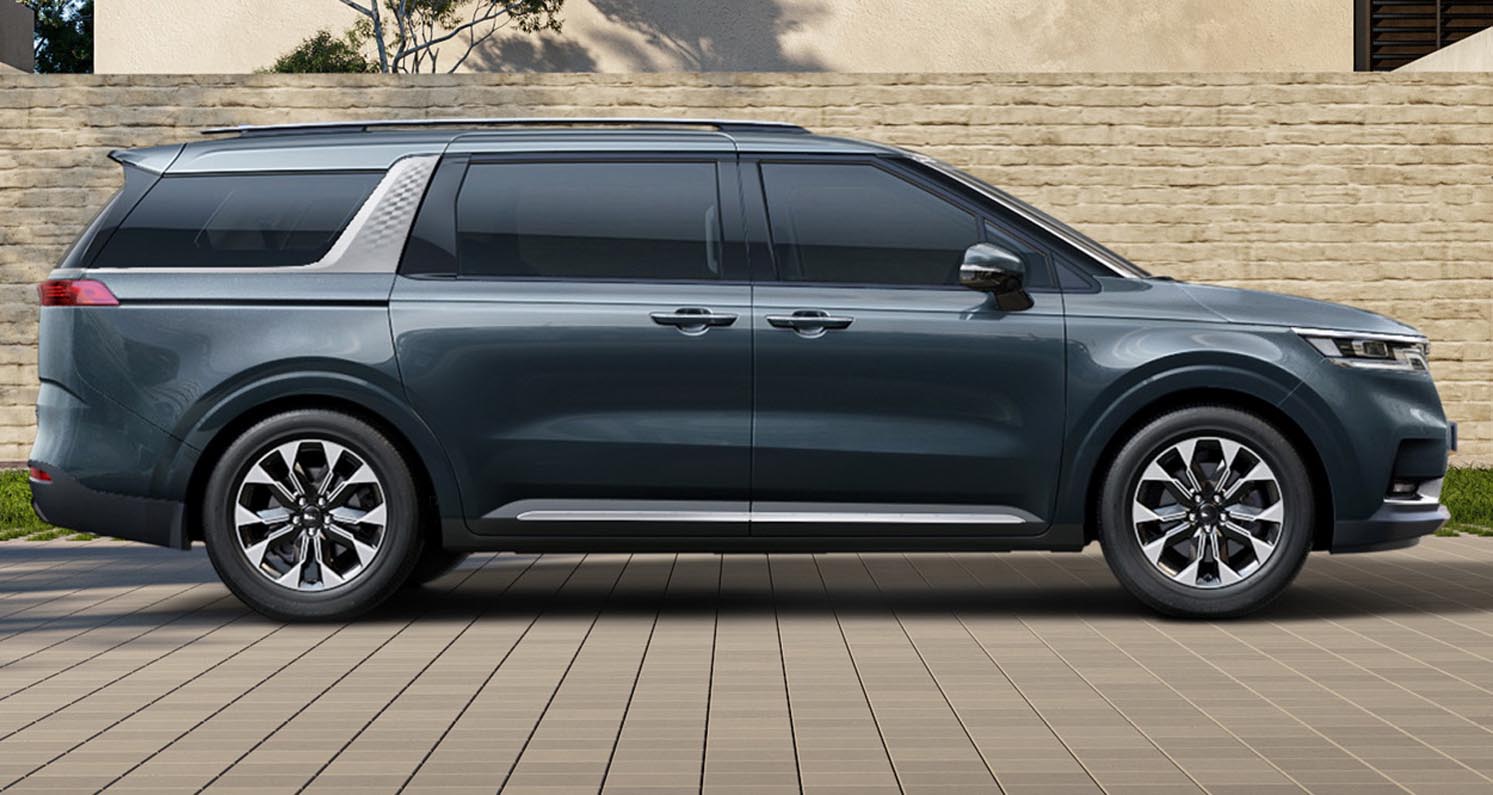 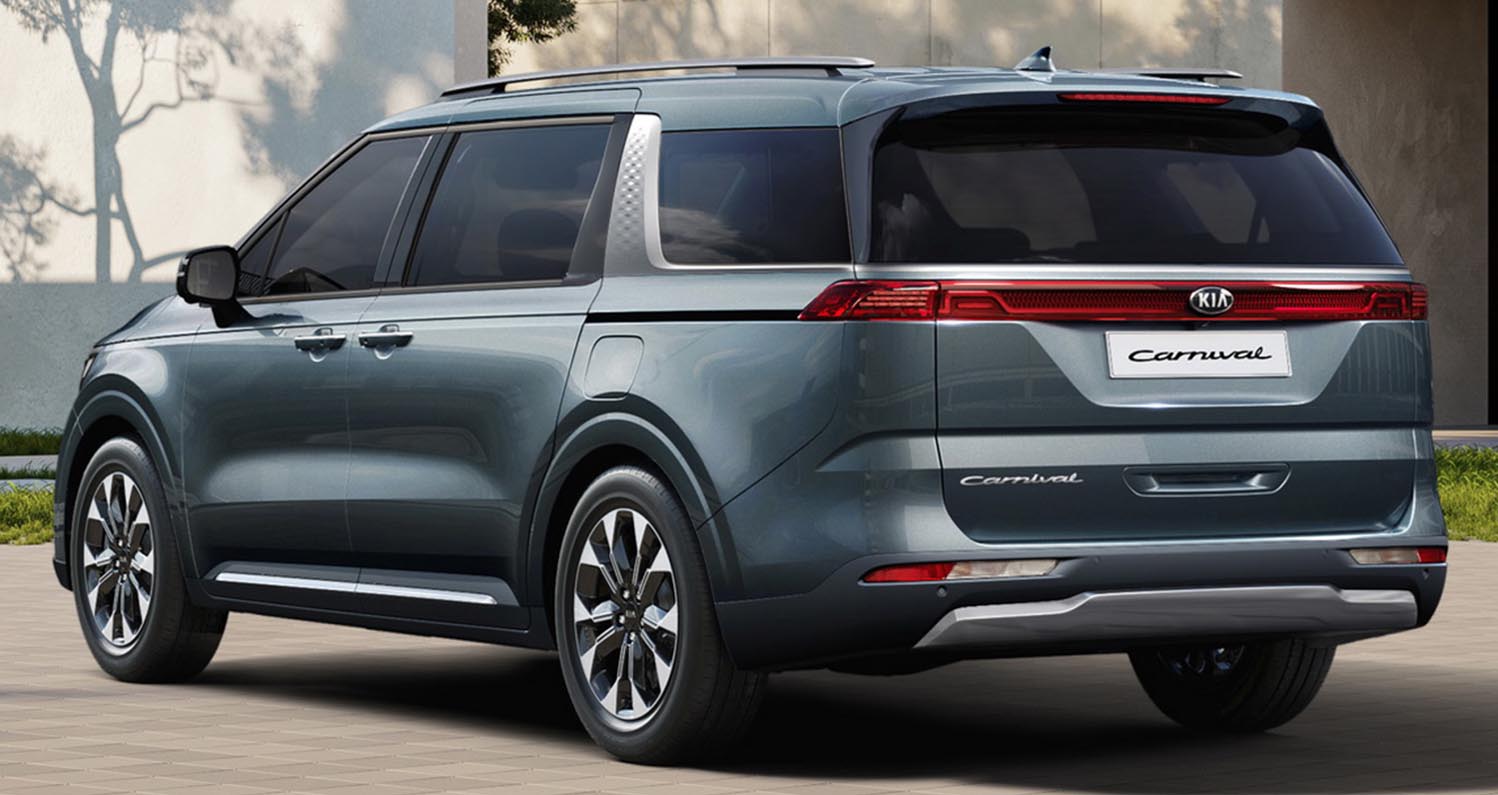 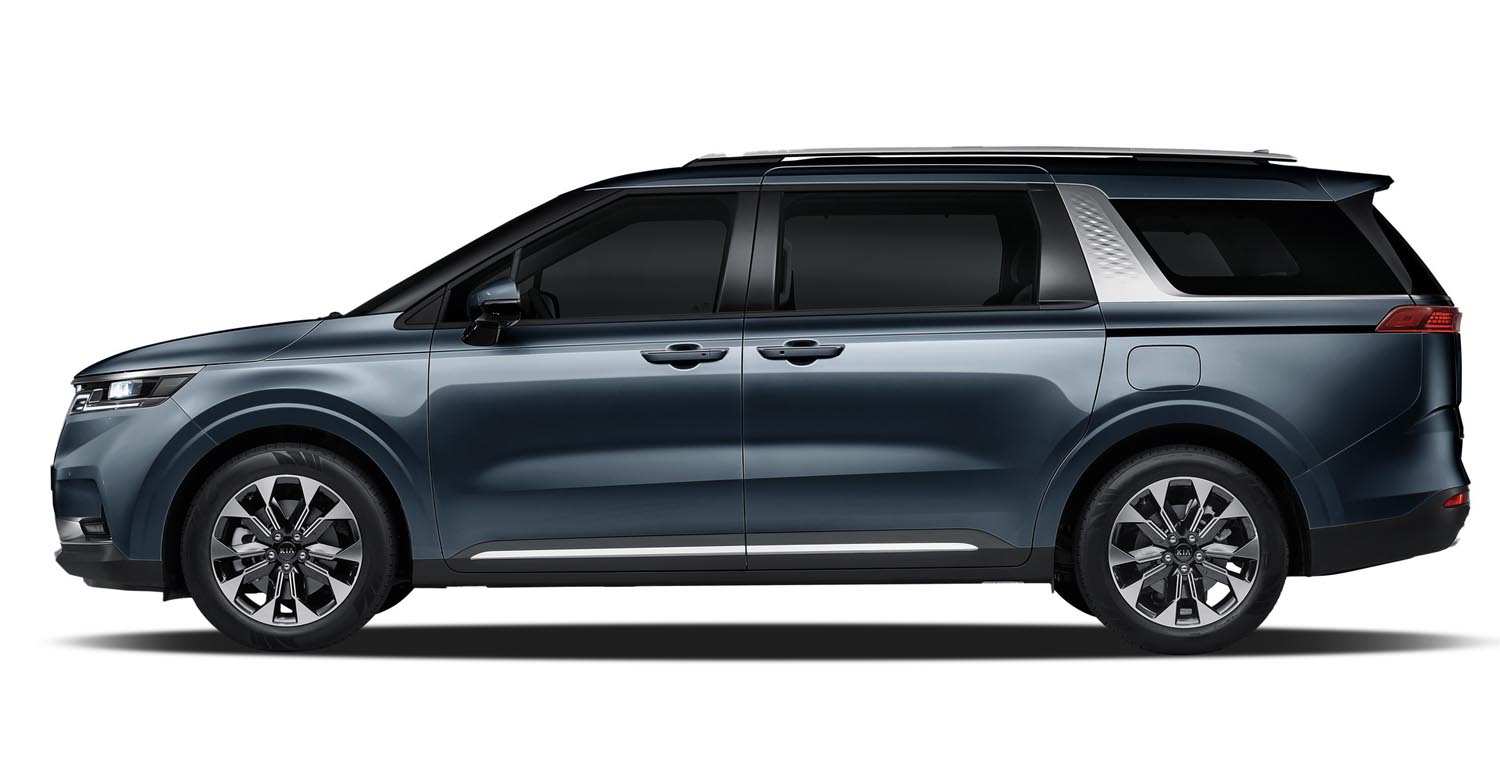 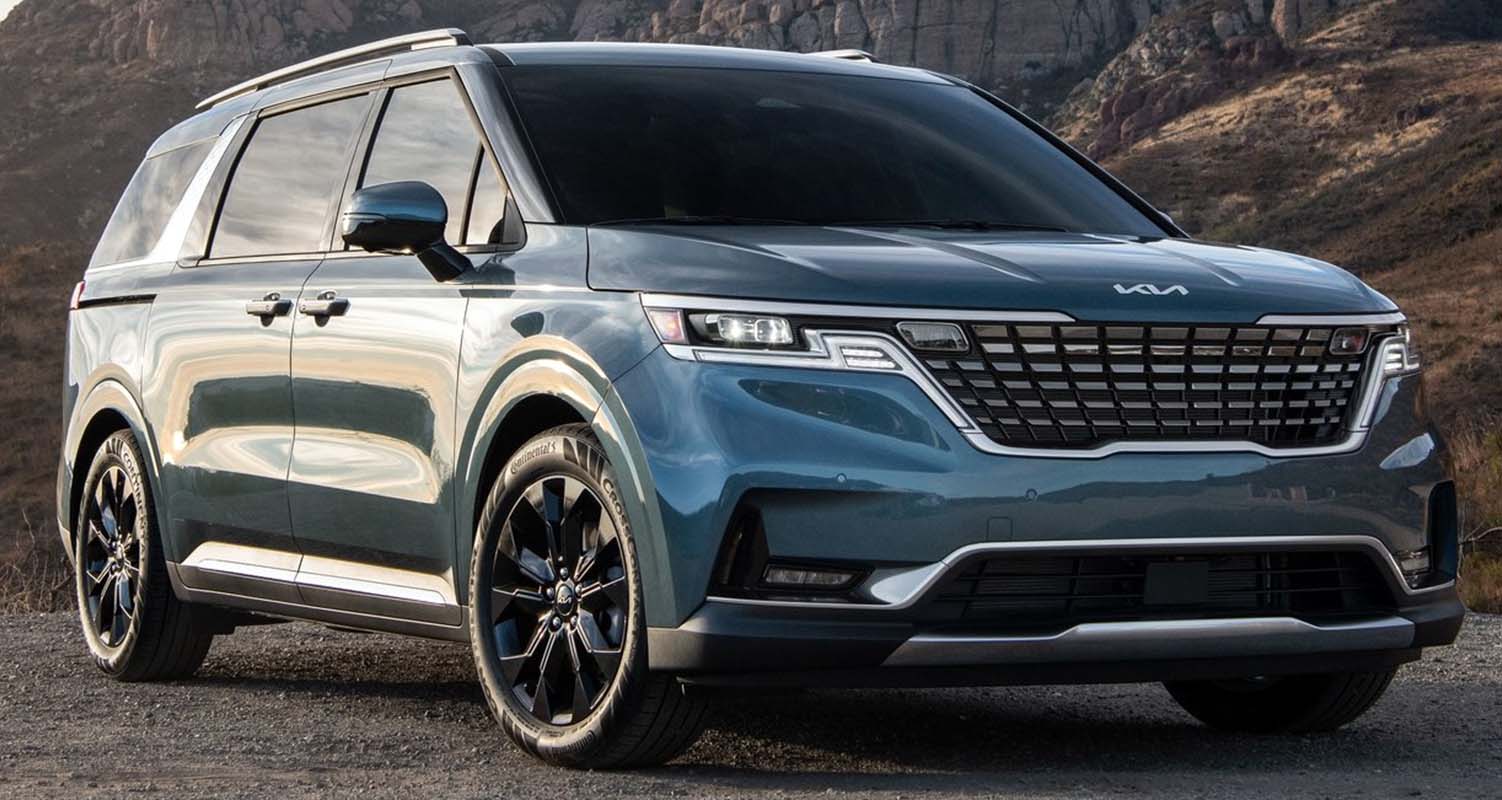 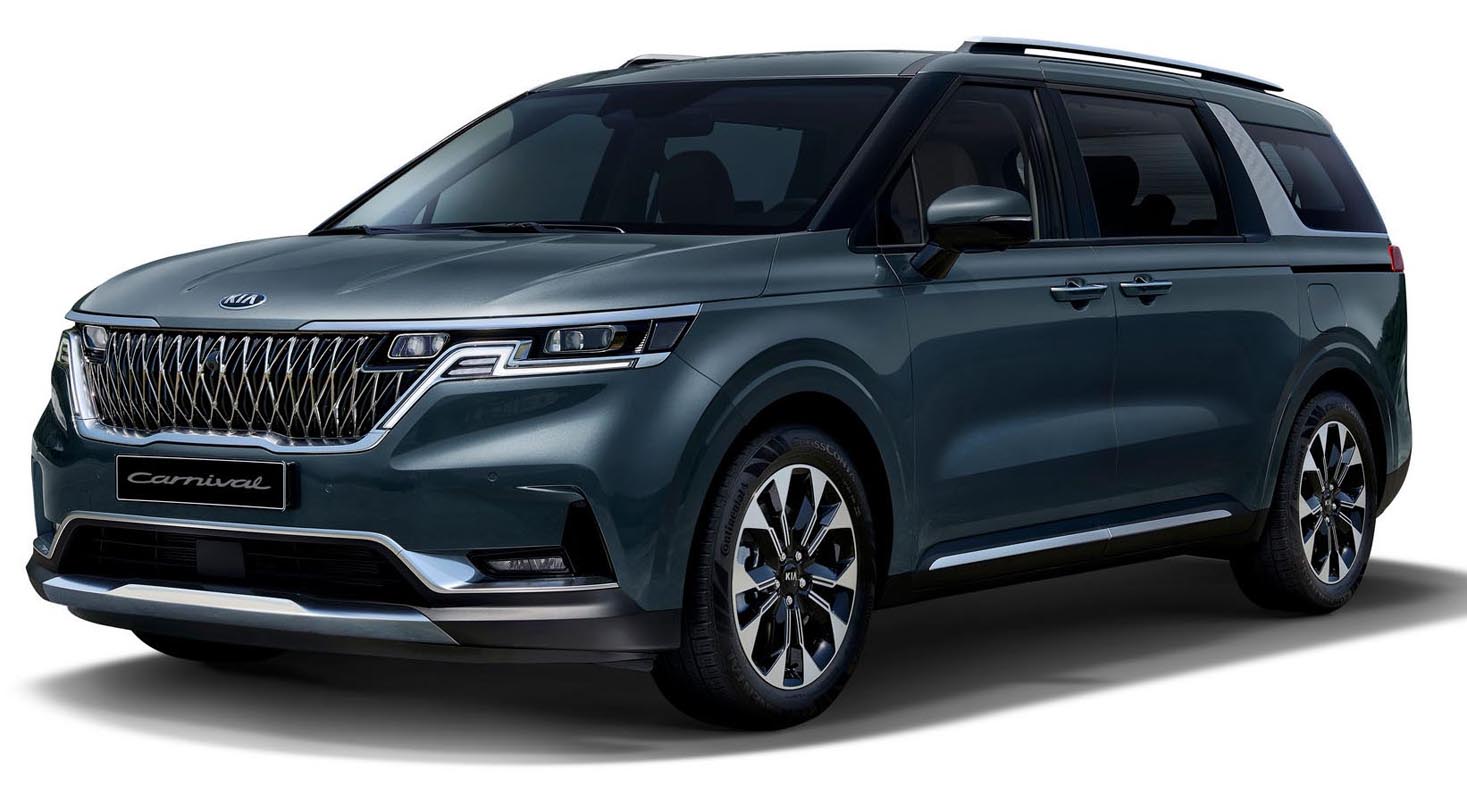 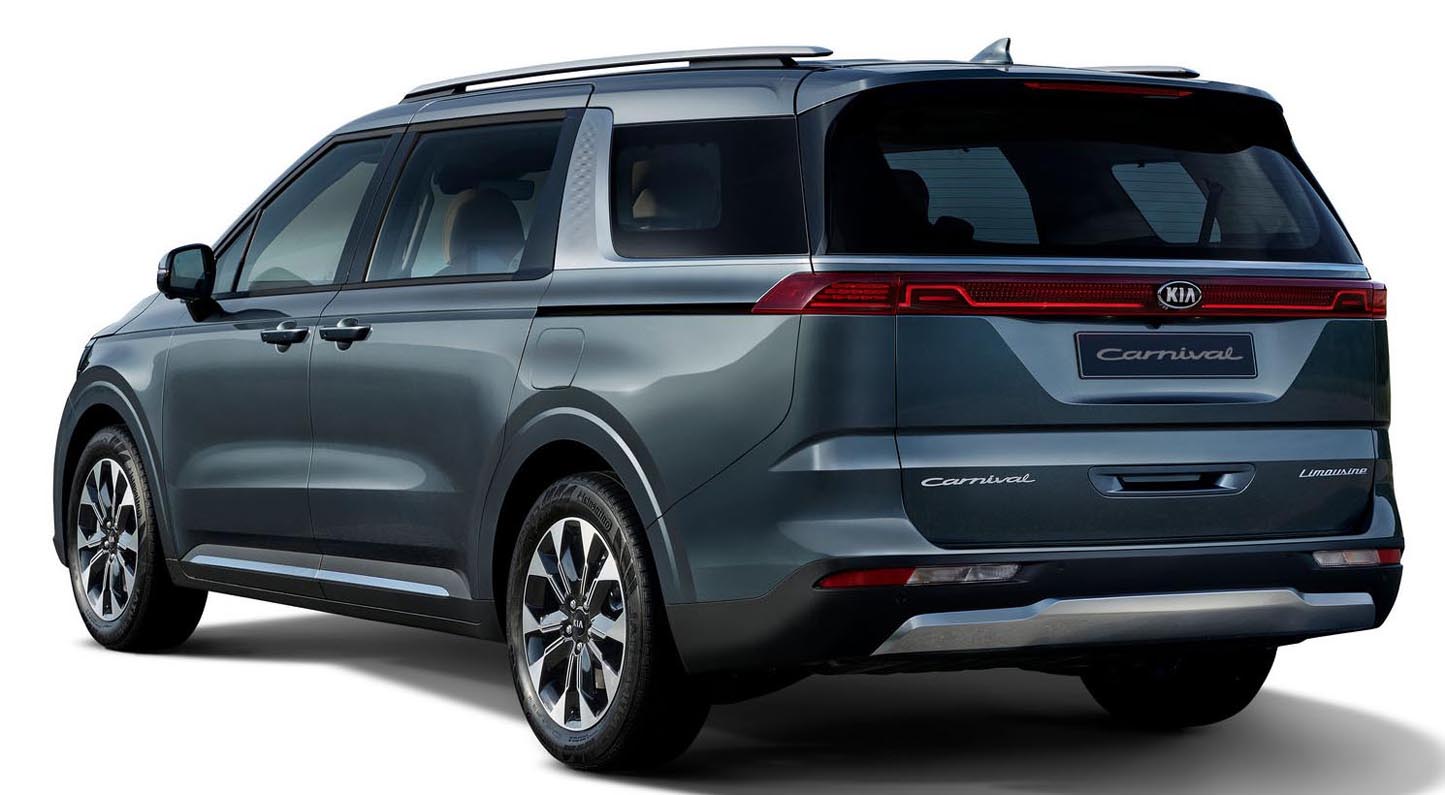 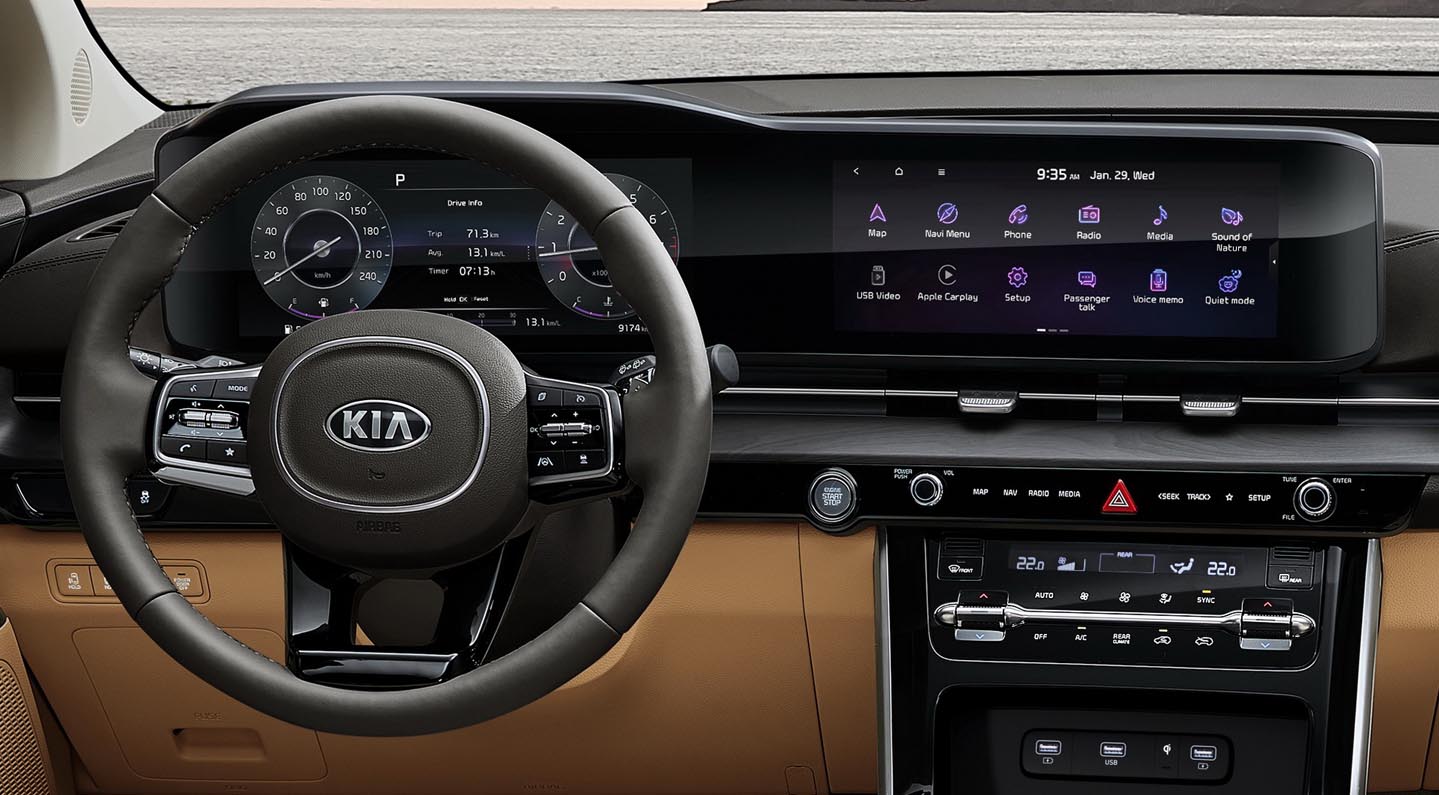 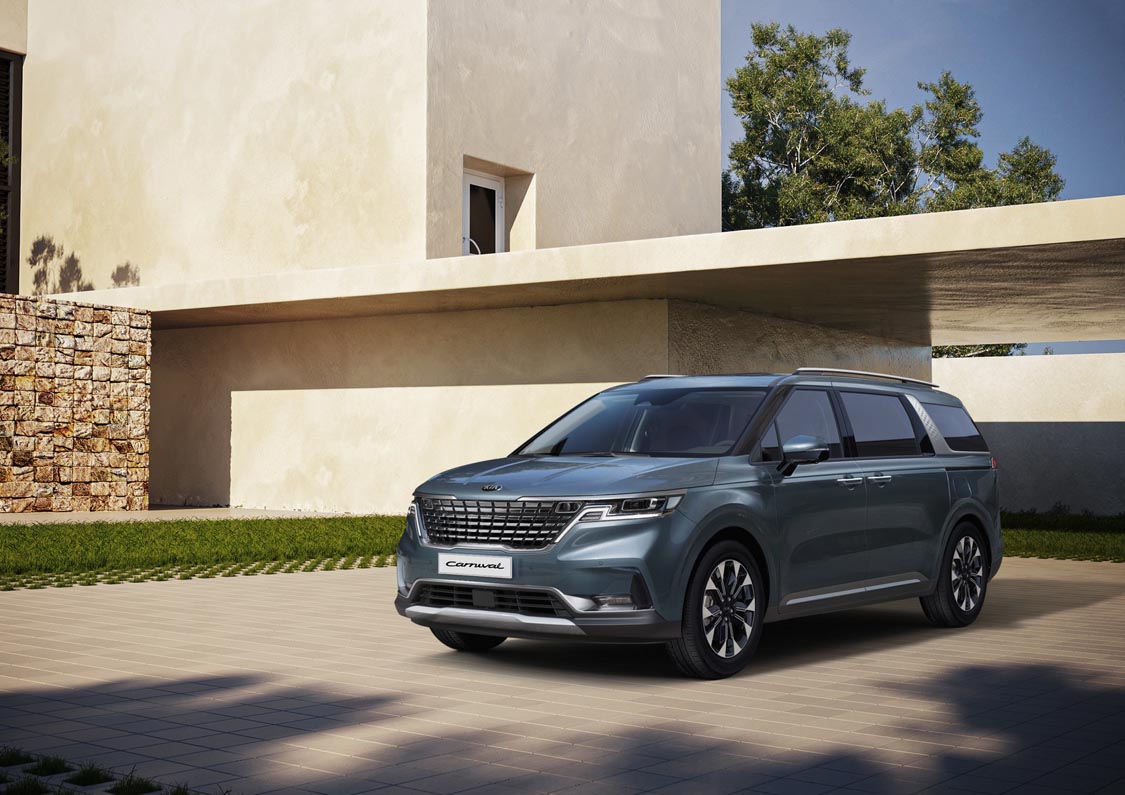 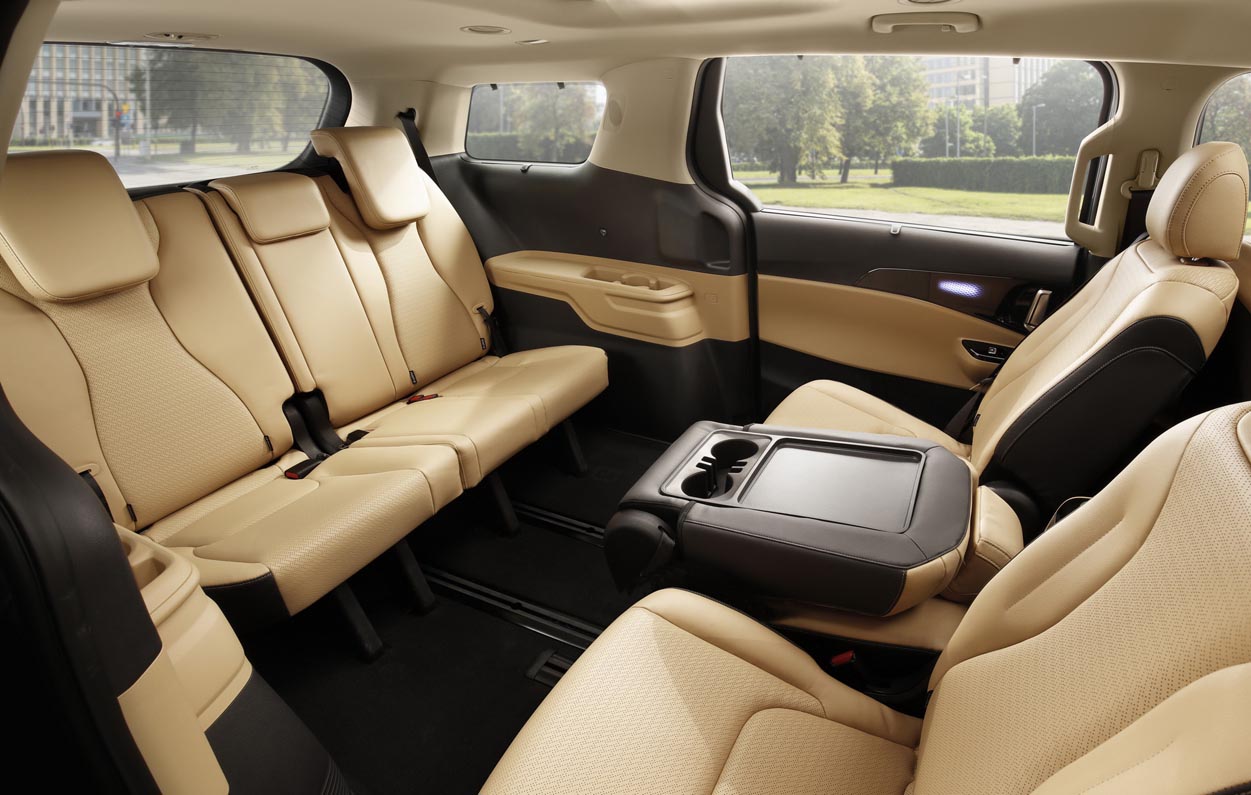 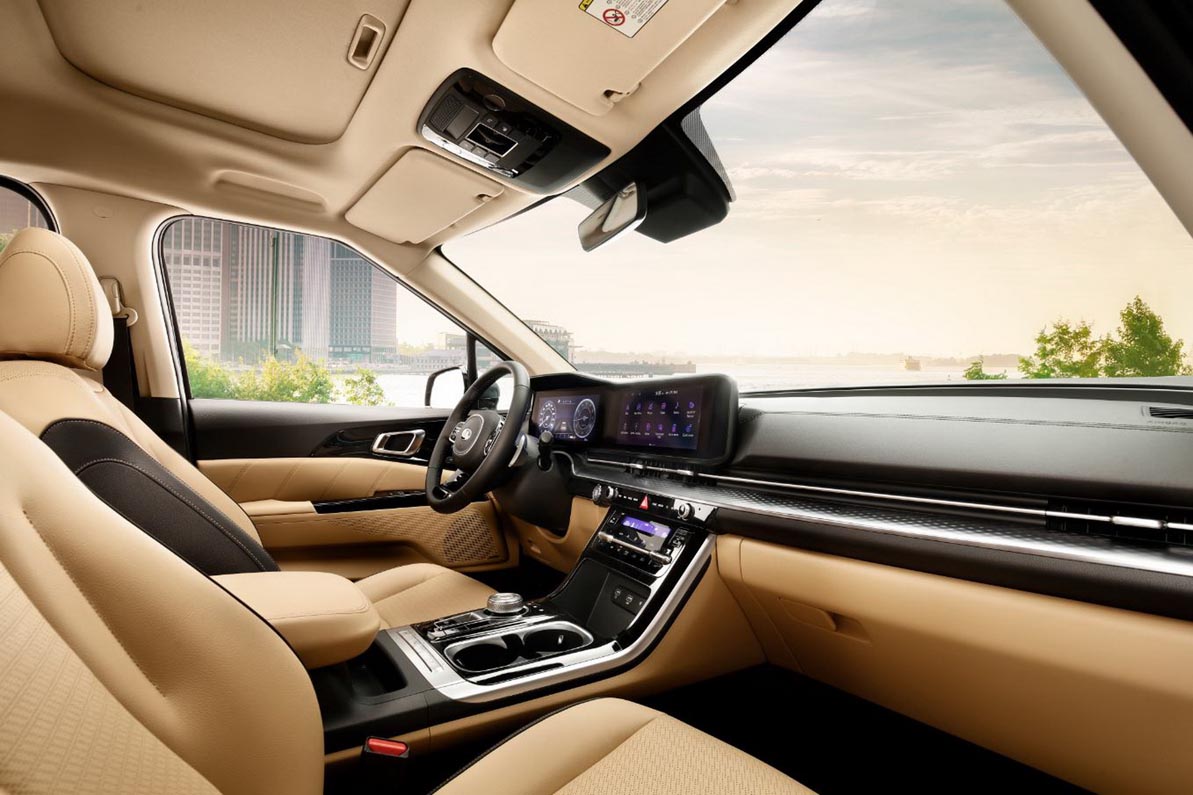 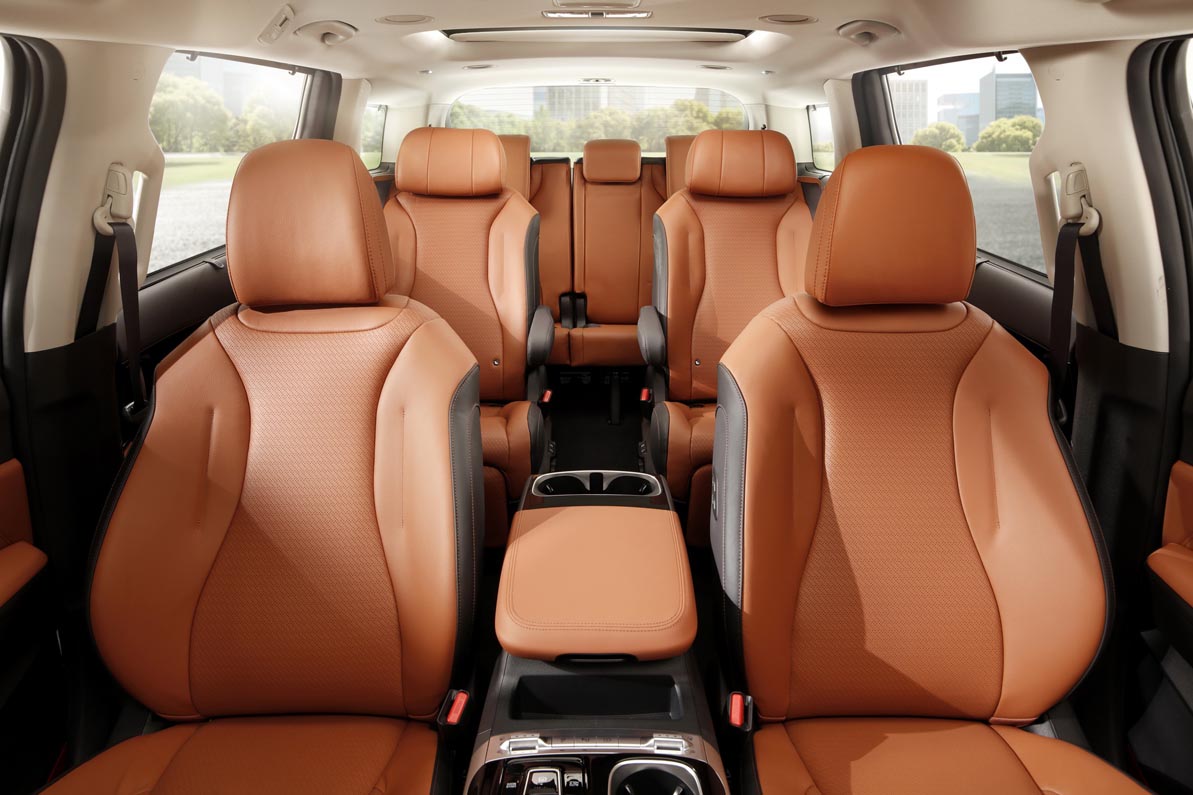 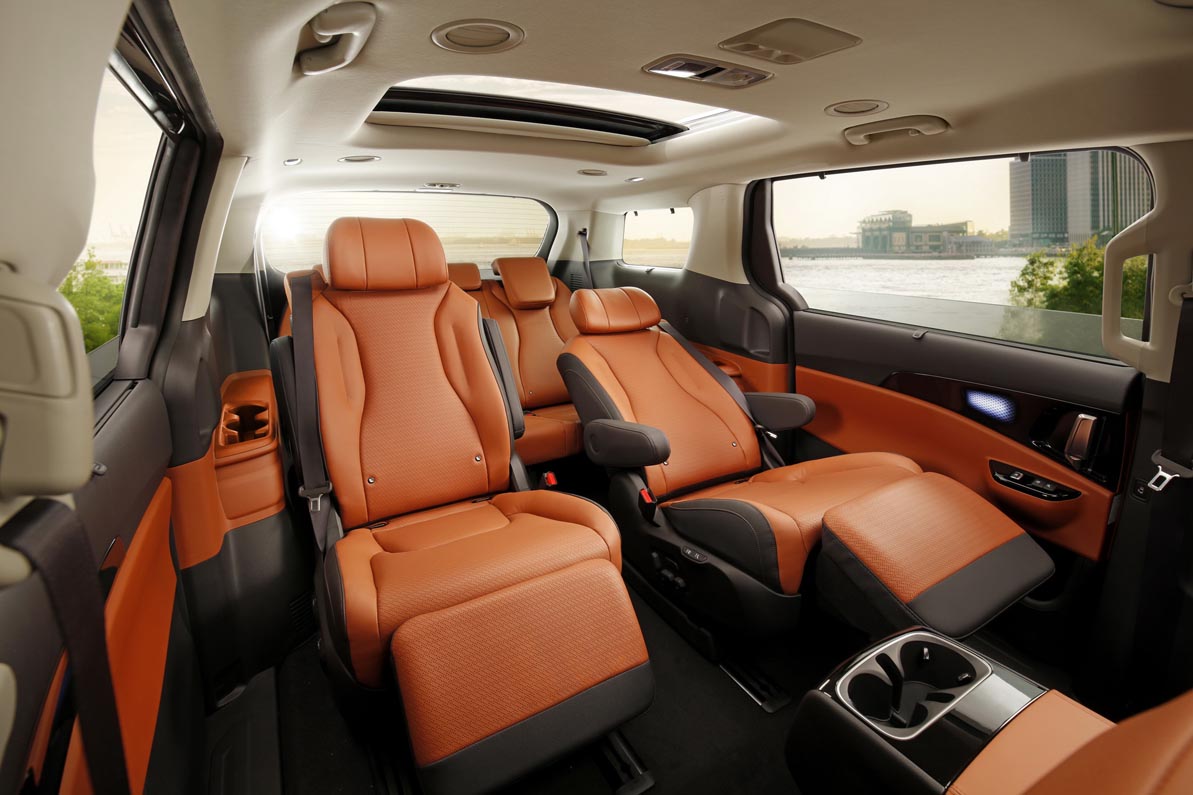 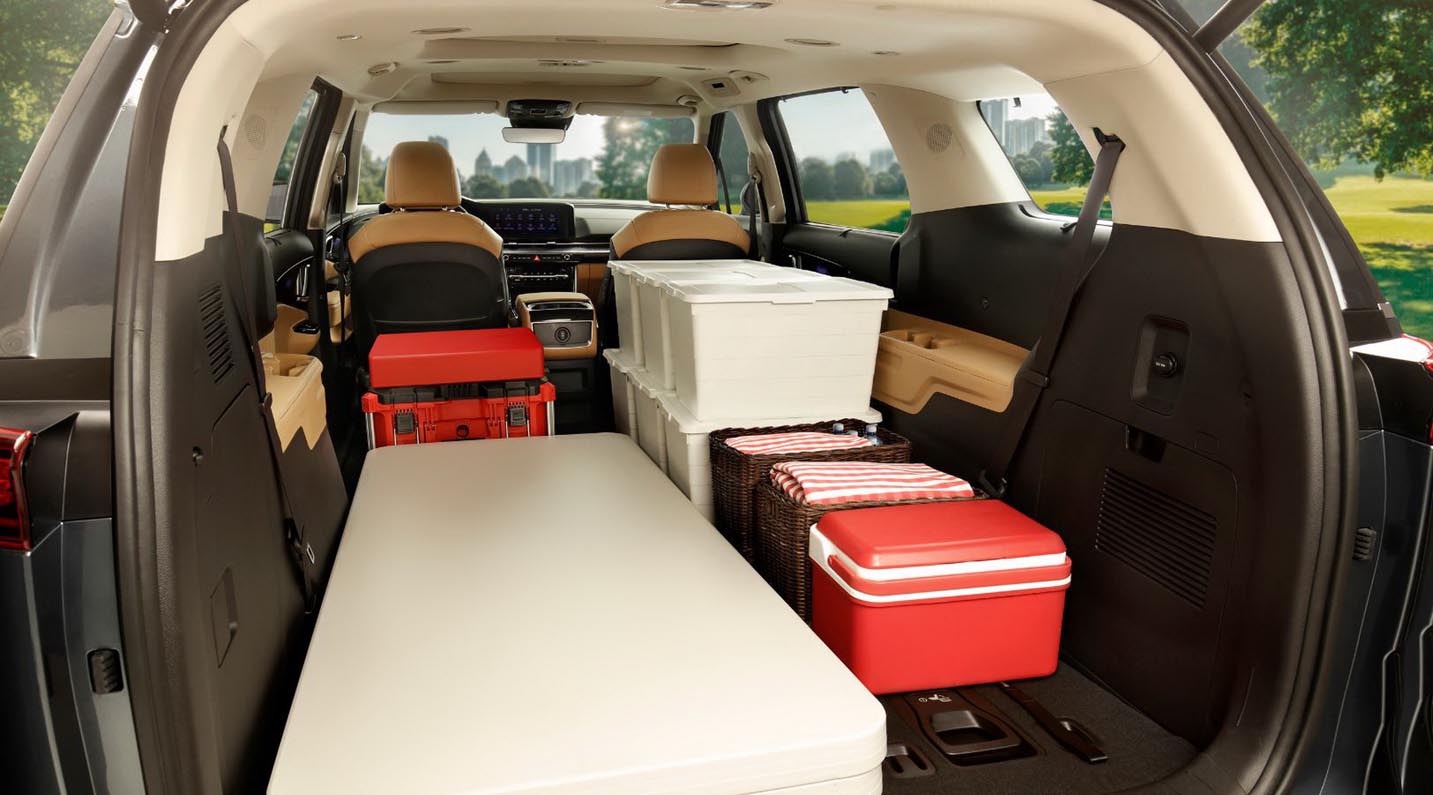 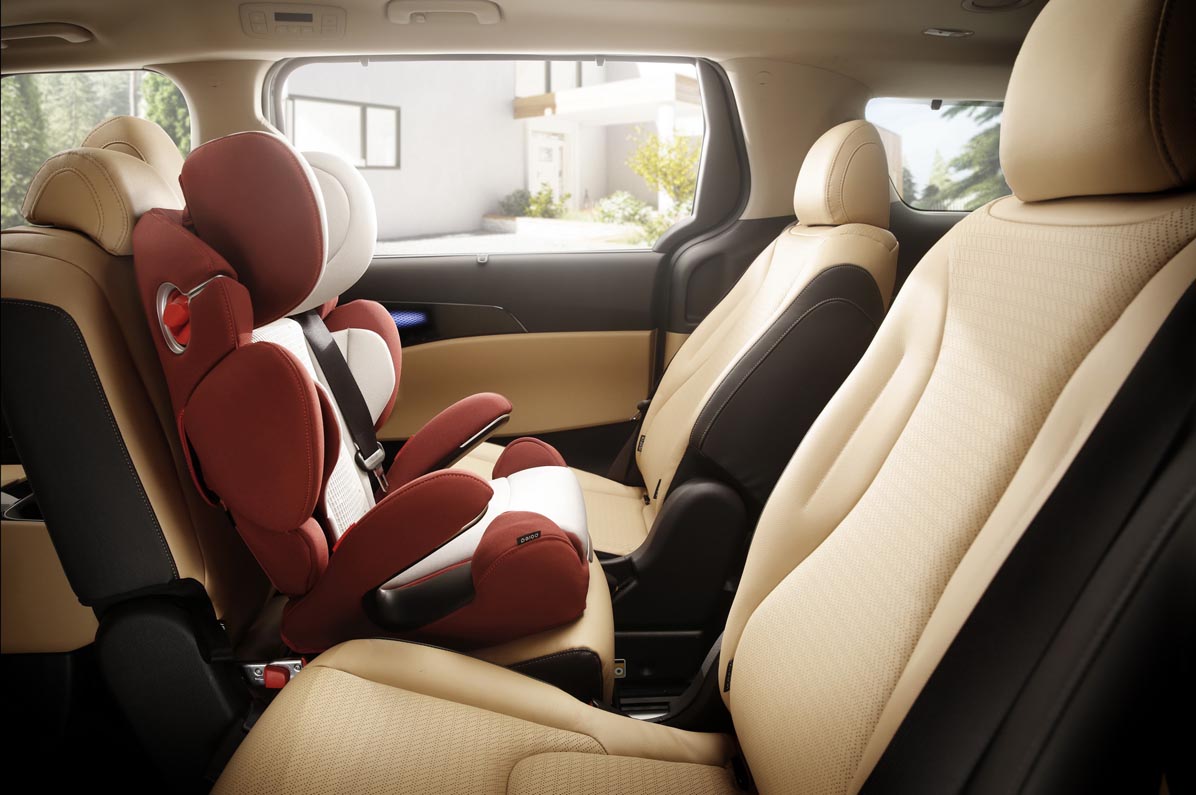 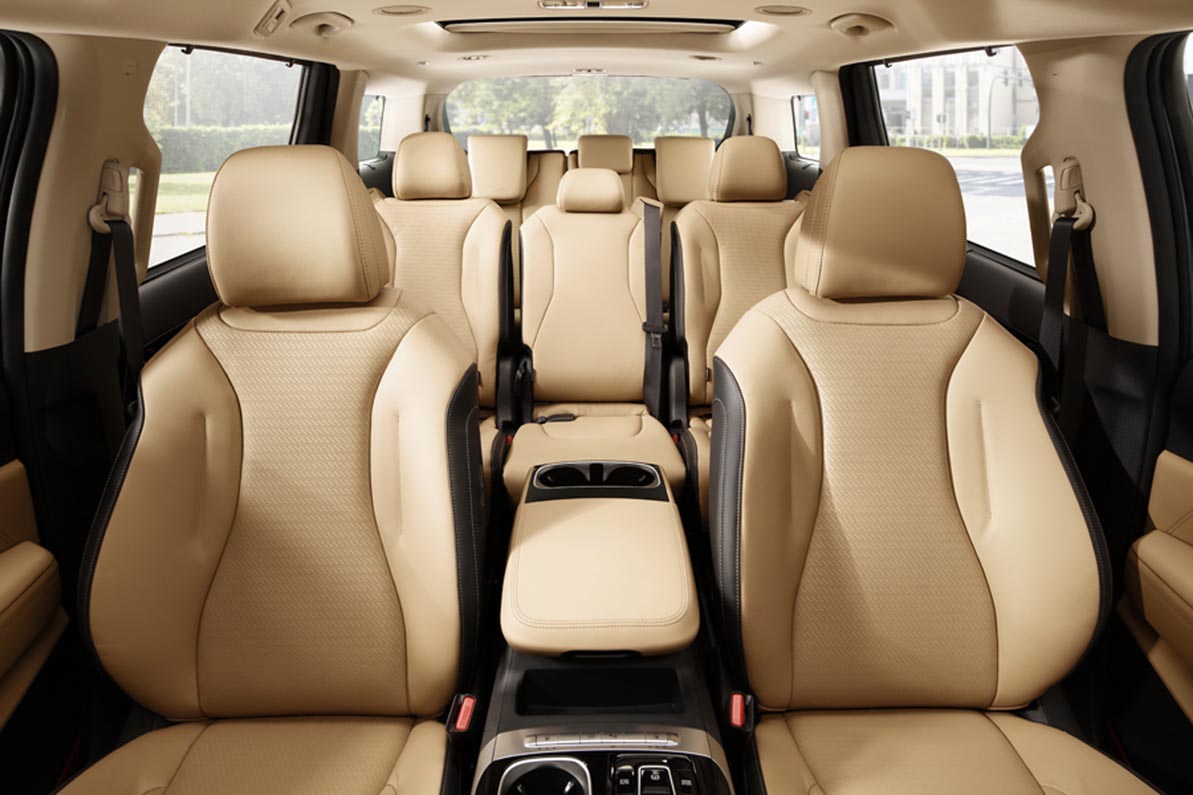 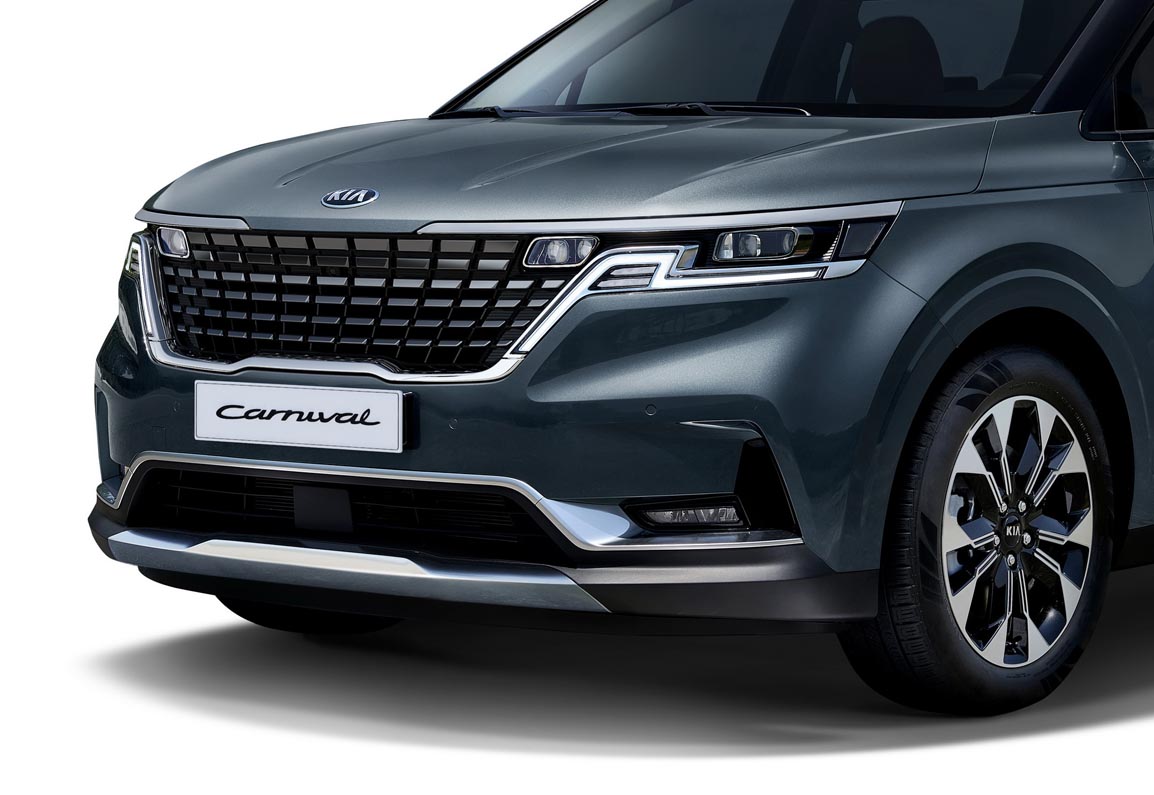 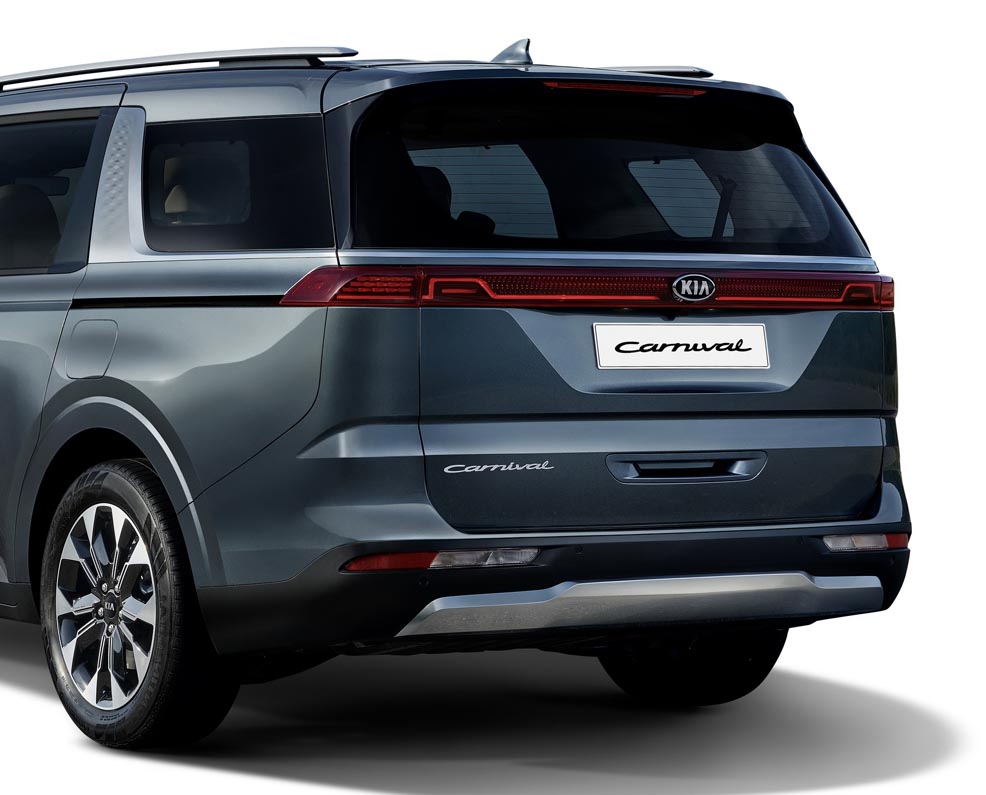 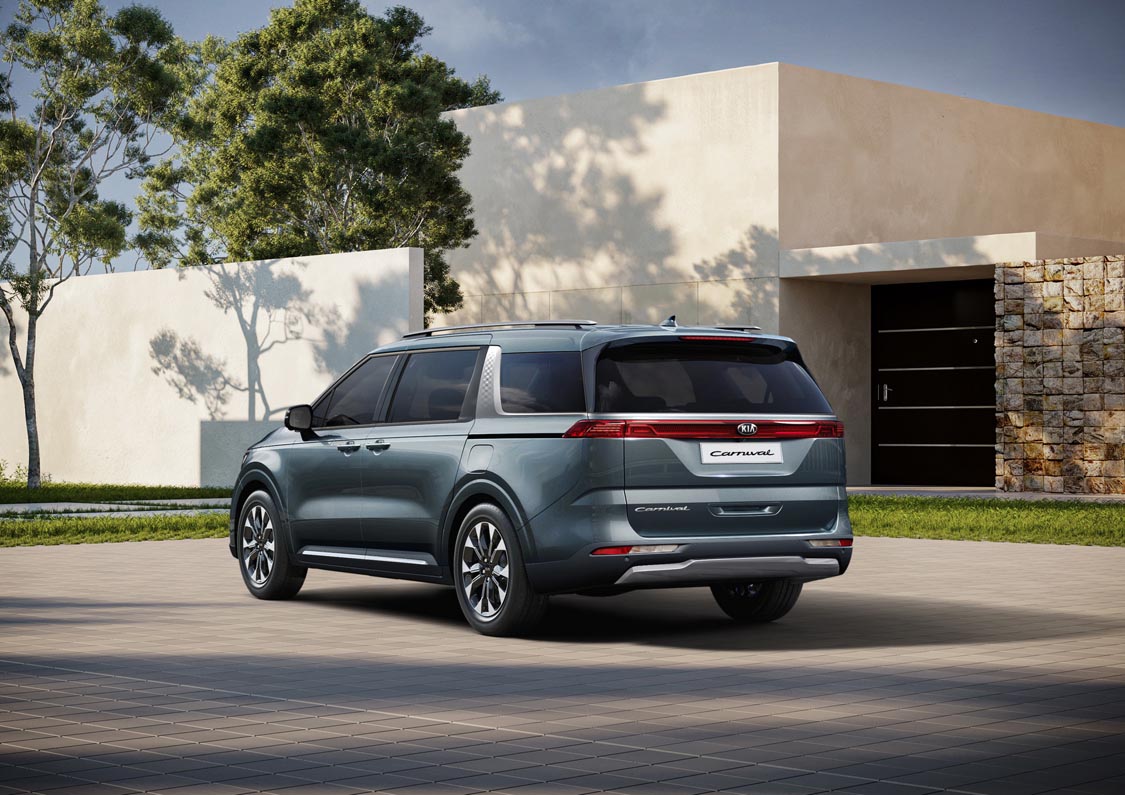 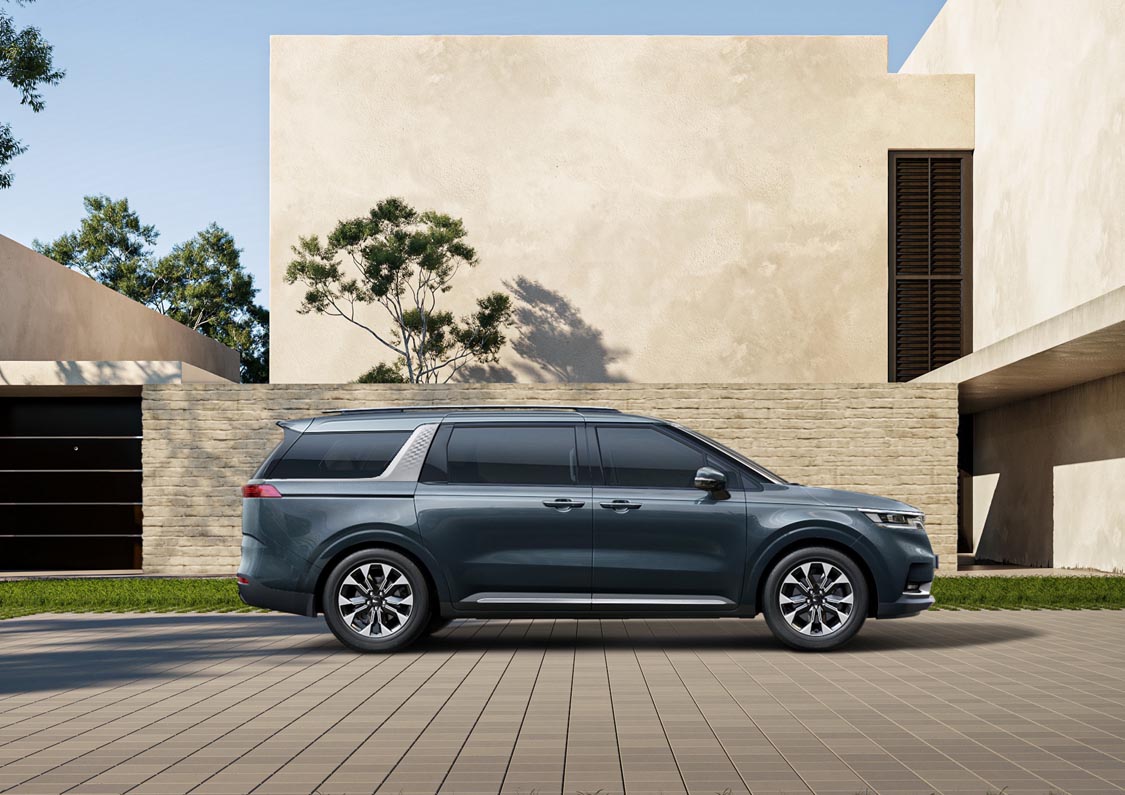 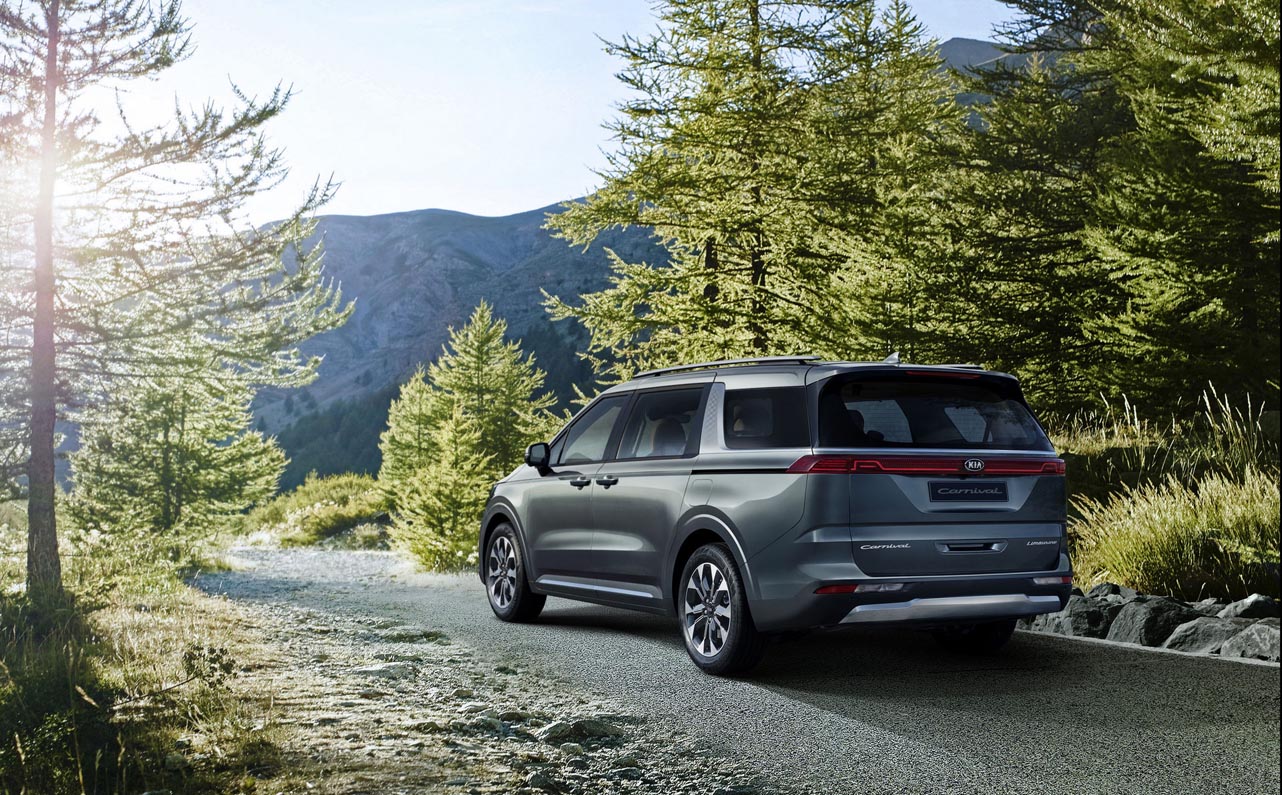 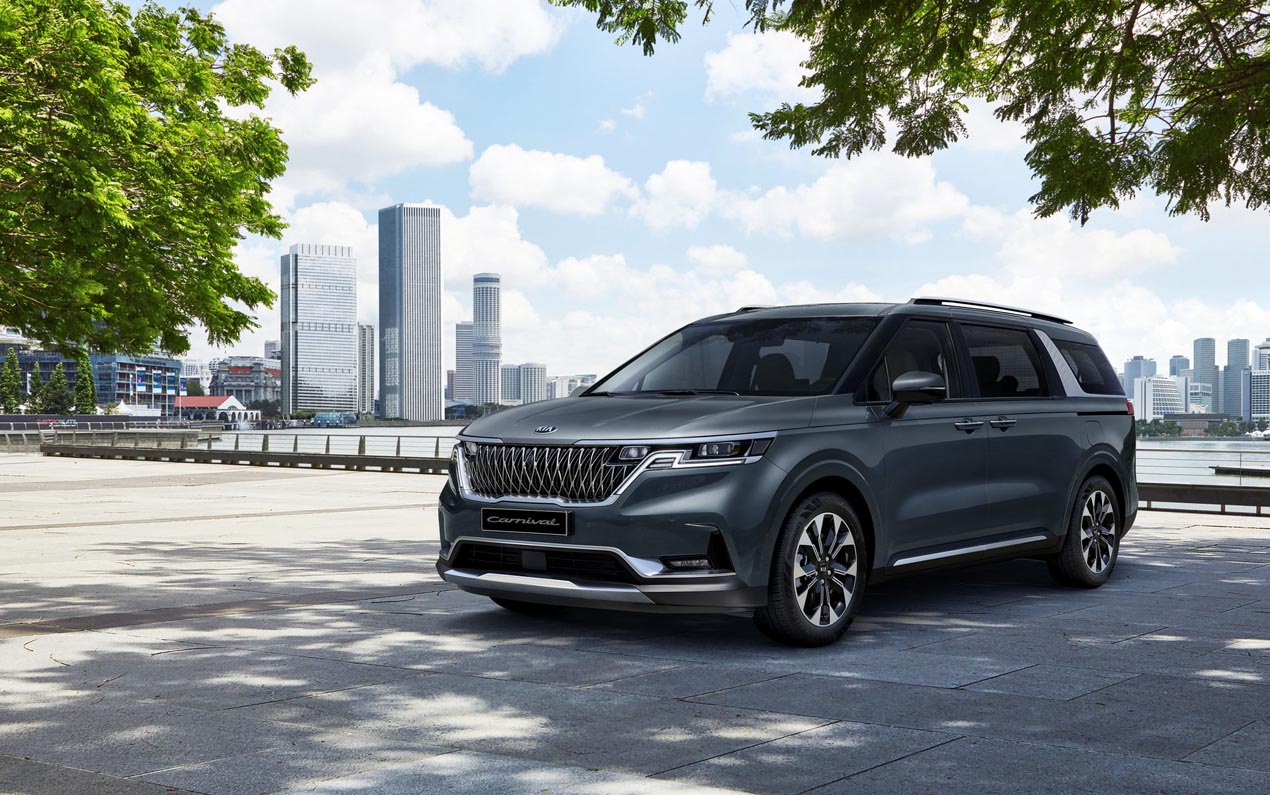