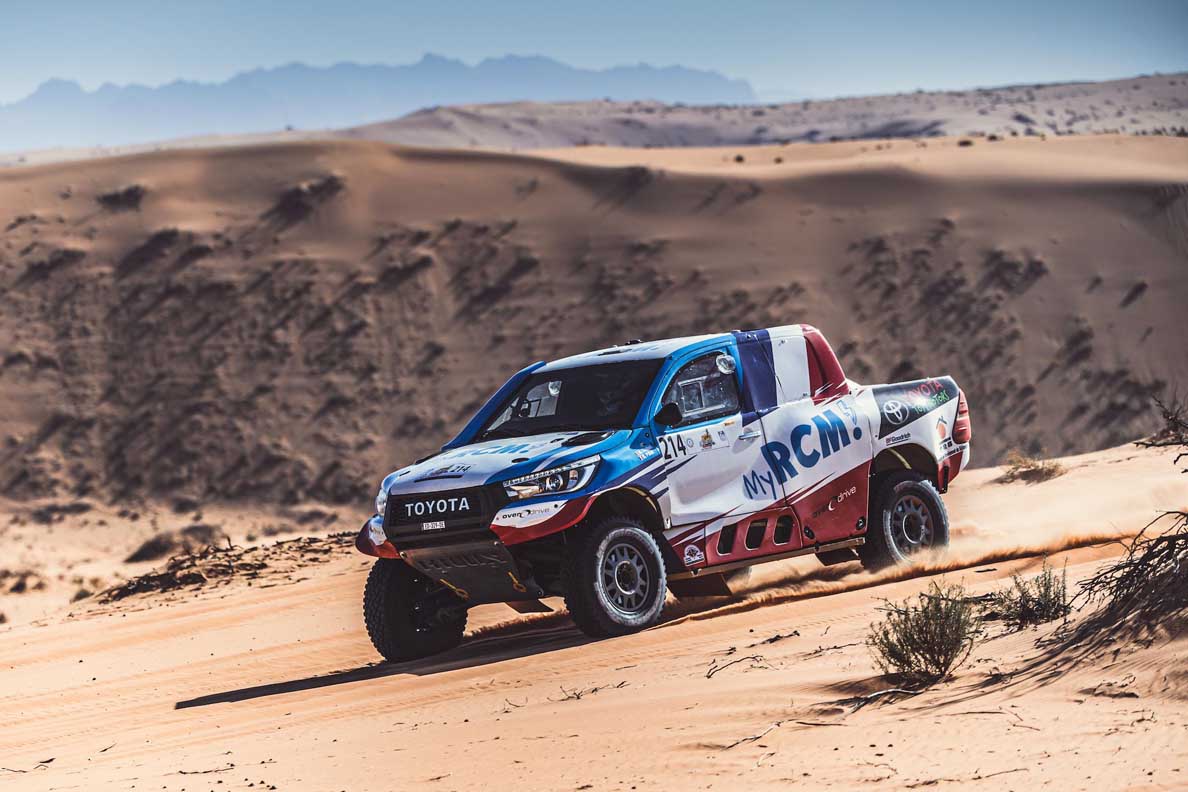 Jordan Motorsport has unveiled an impressive international entry for next weekend’s Jordan Baja, round four of the FIA World Cup for Cross-Country Bajas and the second round of the FIM Bajas World Cup.

Despite ongoing global travel challenges posed by the Covid-19 pandemic, 17 teams and competitors from 11 nations grace the FIA entry list. They will be joined in the Red Sea city of Aqaba in southern Jordan by 15 motorcyclists and five quad riders taking part in the second round of the FIM Bajas World Cup.

A National Rally will also run at the rear of the field, where any vehicles that fail FIA pre-event scrutineering may be able to join six cars on the original list.

With Yazeed Al-Rajhi and Michael Orr both recovering from cracked vertebrae sustained in an accident at the recent Sharqiyah International Baja in Saudi Arabia, FIA Baja series leader and Sharqiyah winner Yasir Seaidan starts as the top seed in his X-raid Mini John Cooper Works Rally.

The Saudi will be joined on the competitive selective sections running through Jordan’s stunning Wadi Rum region by former FIA Baja title winner Orlando Terranova. The Argentine teams up with Yamaha factory rally rider Franco Caimi, his fellow countryman working as his co-driver in a Mini Buggy on this occasion.

Erik van Loon was deprived of a fourth-placed finish in Saudi Arabia two weeks ago by a late 30-minute time penalty but the Dutchman returns to Baja action in the first of two Overdrive Racing Toyota Hiluxes. Frenchman Ronan Chabot makes his first appearance since the Dakar Rally in a second Belgium-built car. 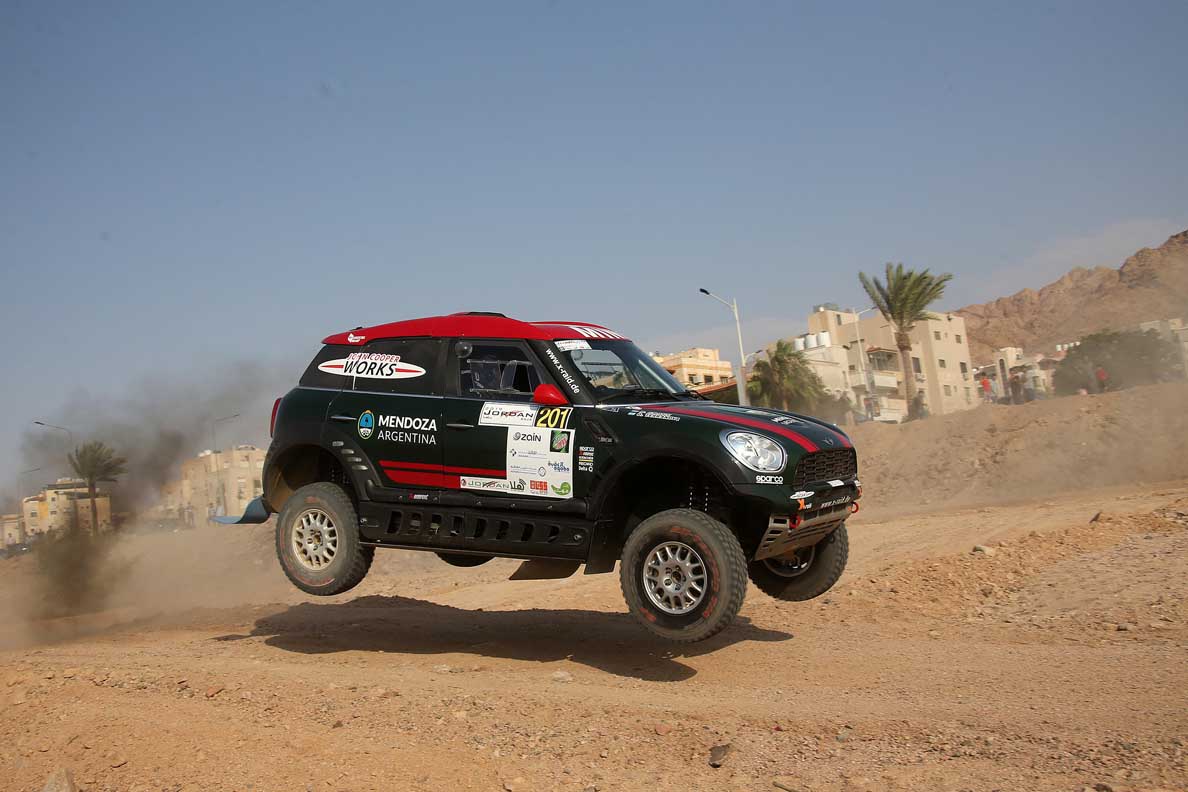 Sam Smith leads the FIM Bajas World Cup after the opening round in Dubai, but is absent from a Jordan Baja entry that is headed by the 2019 event winner Mohammed Al-Balooshi.

Portugal’s Paulo Oliveira rides a Husqvarna, but the majority of the field are GCC-based and include the Jordanian riders, Abdullah Abu Aisheh, Zaid Jaber and Tal’at Al-Shishane. There are also two female bikers on the entry list: India’s Aishwarya Pissay and Kuwait’s Sarah Khuraibet.

The Jordan Baja will run under strict Covid-19 health protocols and gets underway with a ceremonial start in Aqaba from 19.39hrs on Thursday, March 18th.

Competitors will then tackle two challenging sections of 210.72km and 112.9km on Friday, March 19th and a further 236.06km through the deserts to the north of Aqaba on Saturday, March 20th. 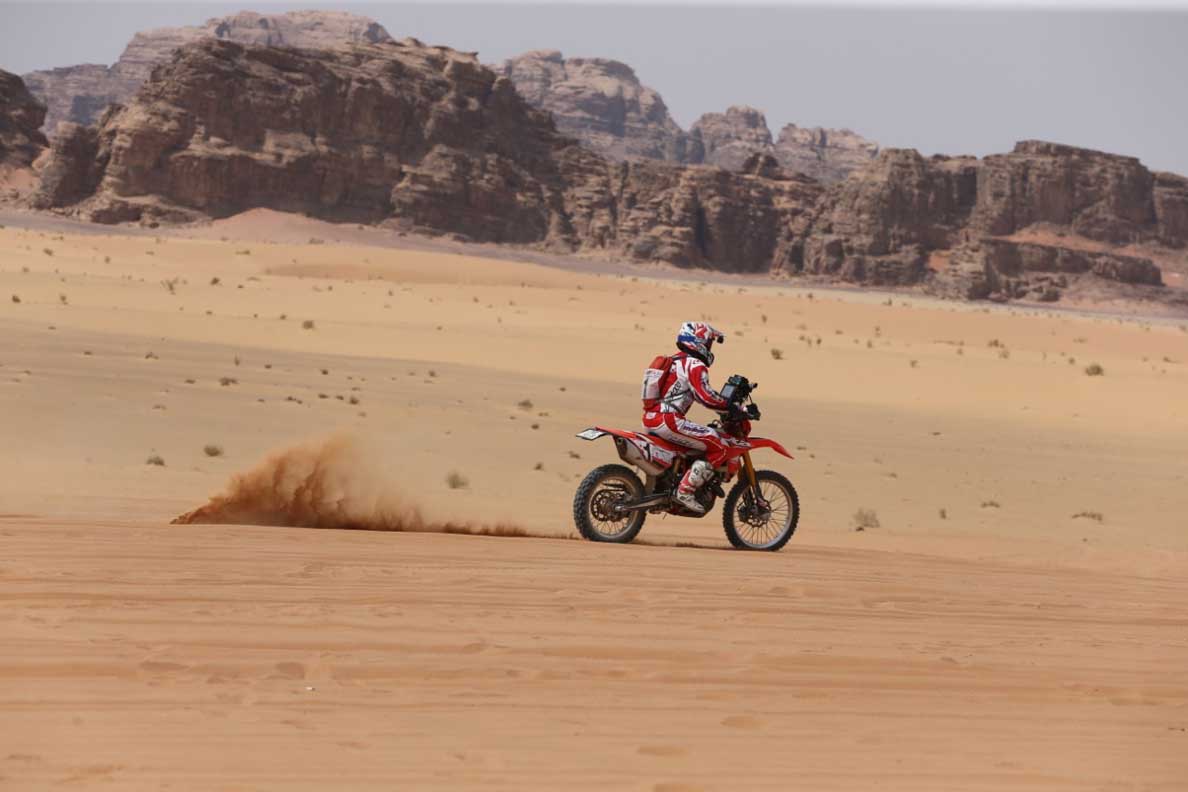 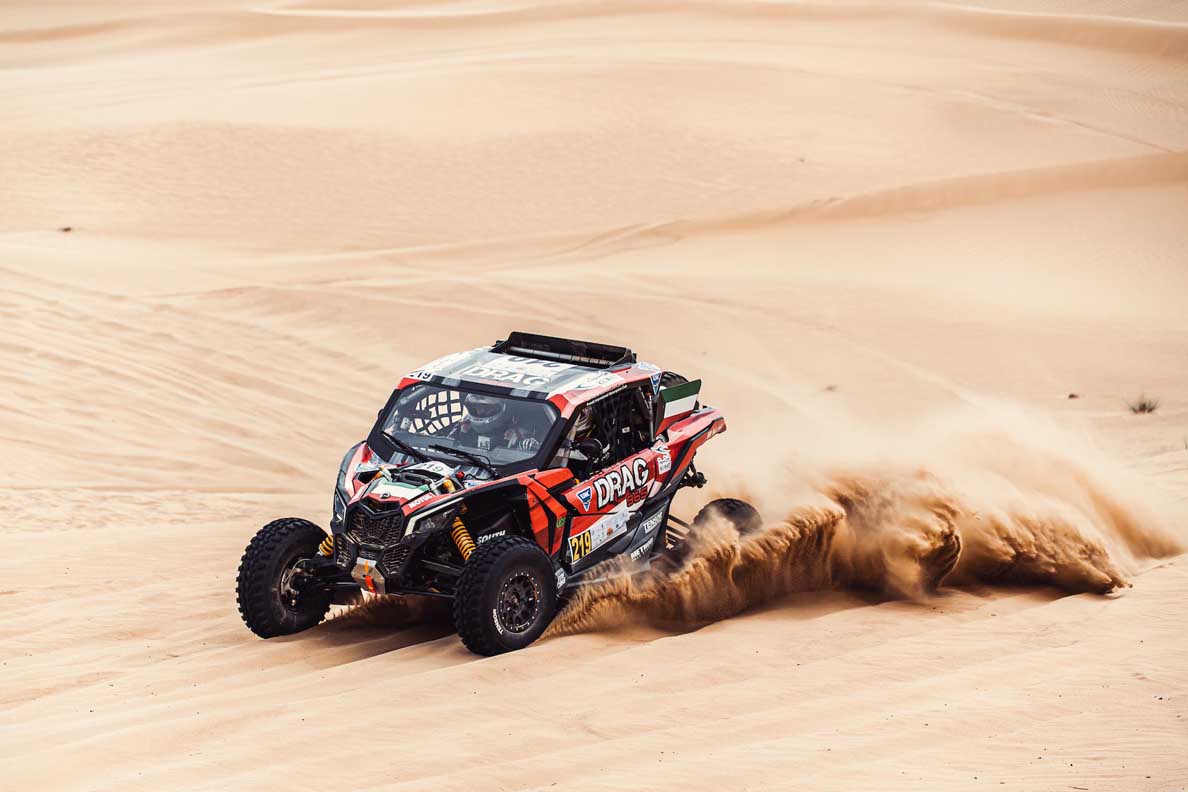