International Teams Arrive In Doha Ahead Of Qatar Showdown 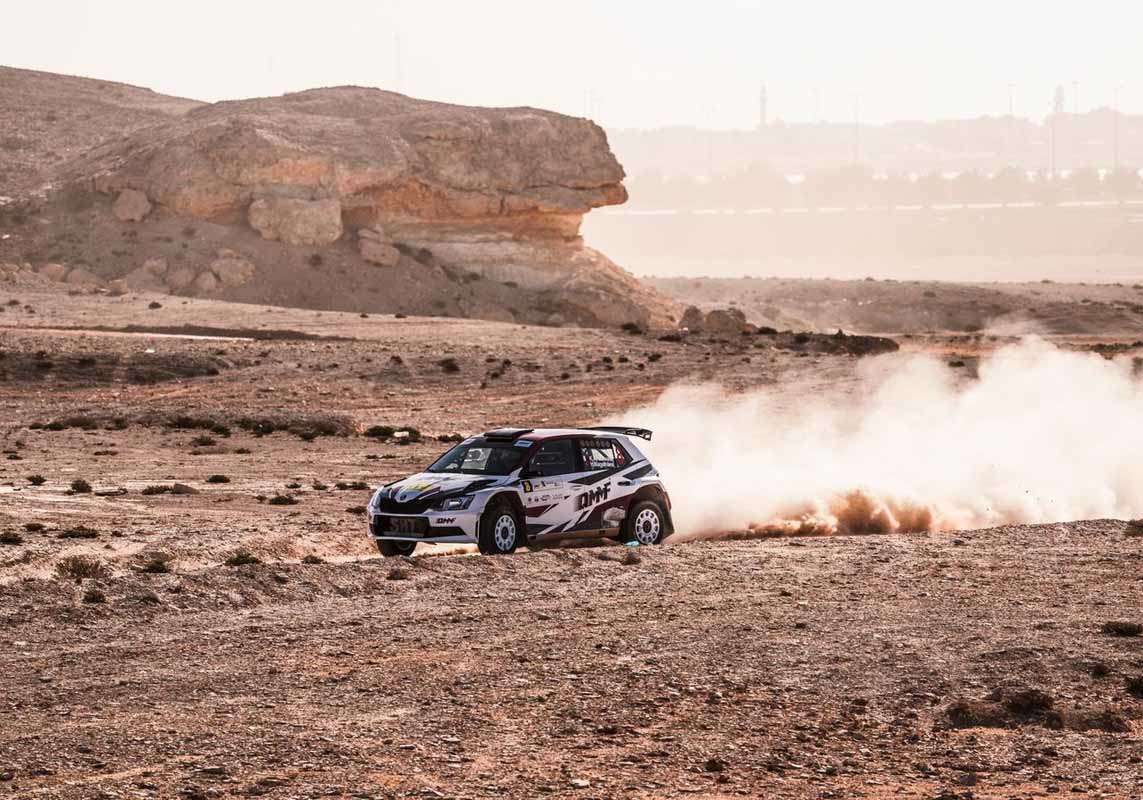 International competitors have been arriving in Qatar over the last couple of days to prepare for this weekend’s Qatar International Rally, round two of the 2022 FIA Middle East Rally Championship.

The Qatar Motor and Motorcycle Federation (QMMF) have announced a few minor changes to the format and the timetable for the three-day event, which will see 14 teams and competitors from 13 nations tackle a dozen demanding gravel stages through Qatar’s northern deserts. There will also be a national event running behind the FIA field.

Andorra-based Ulsterman Kris Meeke is determined to take the fight to 15-time Qatar Rally winner Nasser Saleh Al-Attiyah and is upbeat about his prospects for the coming weekend.

Meeke said: “I am happy to be back in Qatar. It’s been one year since I have been behind the wheel in competition, which was Qatar Rally 2021. This event intrigues me a little bit. It’s more a desert format style of rallying and certainly not like your traditional European stage rallying.

“After my foray into the desert at Dakar 2021, I was keen to explore more of the desert, where you use your eyes more to read the terrain. Certainly to go into Nasser Al-Attiyah’s backyard and give him competition is a huge challenge. It’s one I enjoy and, after what we learned last year, I want to go back and put that knowledge to good use. We will see how we get on.

“I have some ammo in my pocket this year with Chris Patterson. He used to co-drive me many years ago. He also sat with Nasser Al-Attiyah for seven or eight years and has won Qatar Rally several times. I need as much ammo in my pocket as I can to take on Nasser over this terrain. It’s an exciting challenge and Mads (Østberg), my old team-mate and sparring partner at Citroën, is also joining the party, so we are going to have some fun.”

Østberg is still finalising his 2022 rallying programme and will be driving a Škoda Fabia Rally2 evo for the first time. The Norwegian arrived in Qatar on Saturday and will test the Fabia over the coming days in a bid to give both Meeke and Al-Attiyah a run for their money.

Østberg added: “It will be my target to try and fight with Nasser. I don’t have the experience in Qatar, but I am a fast driver, so we’ll try to learn quickly how it needs to be done.

“This is a new type of event for me, an open desert rally and different to the normal rallies I do. It will be a lot of fun. And I will be with the new car and a new co-driver, Ilka Minor. A lot of new stuff, but I am happy to be back in rally again and able to challenge Nasser. I know that he can be almost unbeatable. Let’s see how it goes..”

With a new shakedown stage being introduced on Thursday afternoon in place of the traditional short super special stage, it gives international visitors more of a chance to fine-tune their car set-ups for the weekend and provides an excellent media opportunity to boot.

The competitive distance is, therefore, reduced slightly to 212km, but the six gravel stages that are repeated twice on Friday and Saturday remain the same.

Crews will be able to pass through those gravel stages during two days of reconnaissance on Tuesday and Wednesday.

Thursday’s shakedown stage in the Al-Khor area to the north of Losail is now scheduled for two hours, starting at 14.30hrs. This precedes the pre-event press conference (18.45hrs) and the ceremonial start (19.30hrs) at the Losail Circuit. 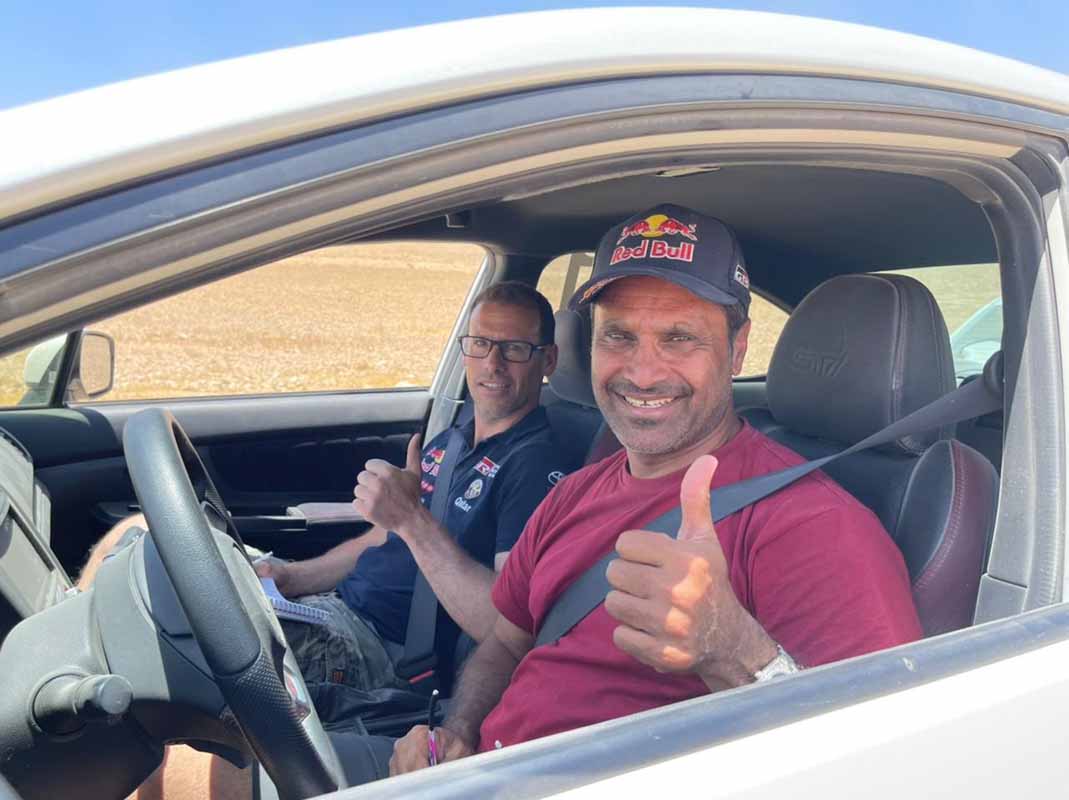 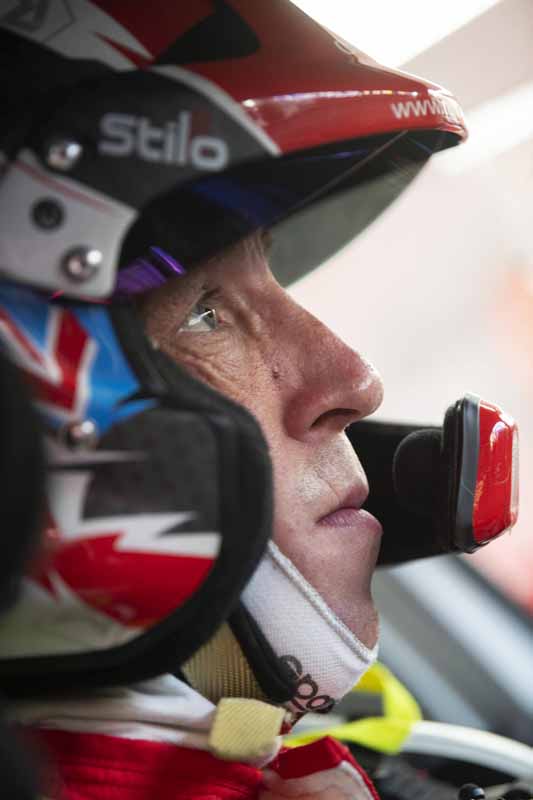 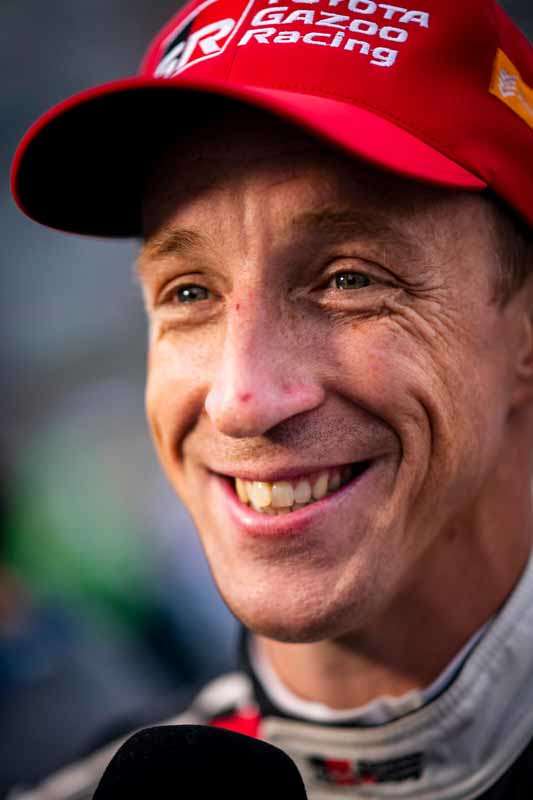 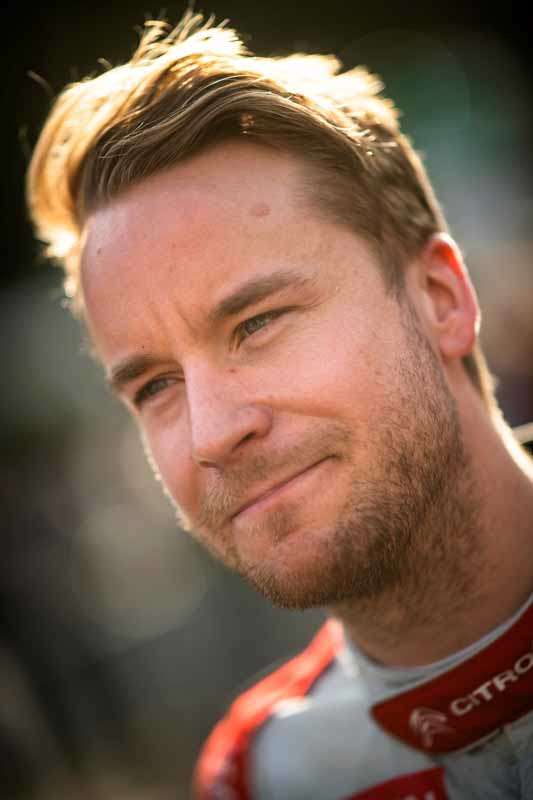 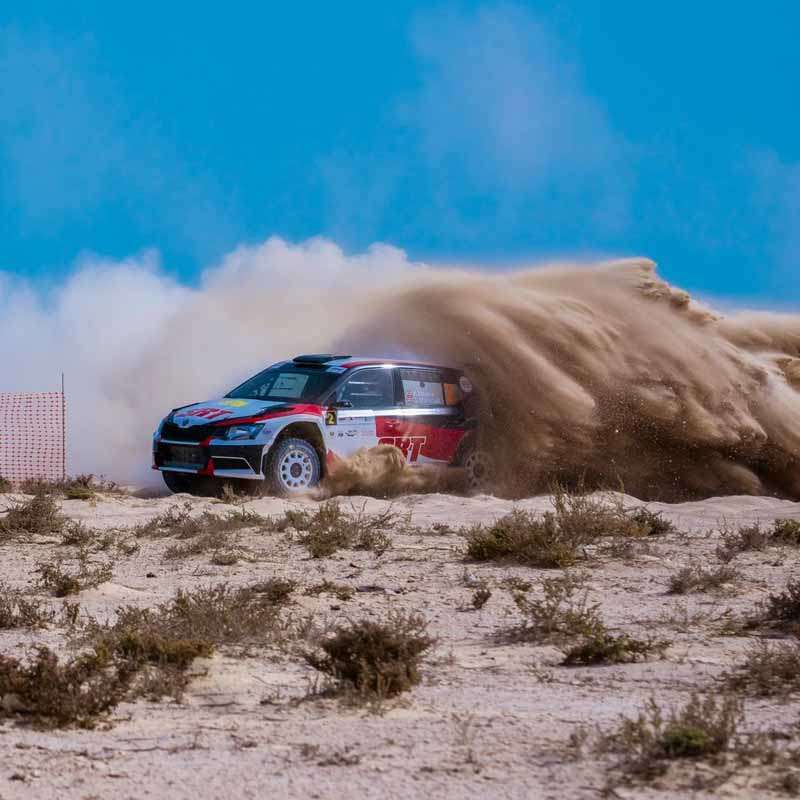