Following the world premiere of the Audi RS 3 LMS on February 5, Audi Sport’s new TCR model is undergoing an intensive testing program. A wind tunnel test at Ingolstadt was followed by the first runs on race tracks at Castellolí in Catalonia, Vallelunga near Rome and Aragon in northern Spain. The other stages have also already been scheduled until the car’s racing debut in the WTCR – FIA World Touring Car Cup in the summer.

Around its premiere, the compact sedan was in the wind tunnel of AUDI AG in Ingolstadt for the first time. The entire aerodynamic concept had previously been created purely numerically in the computer. “Our calculations using Computational Fluid Dynamics were fully confirmed in the wind tunnel,” says Detlef Schmidt, Technical Project Manager Audi RS 3 LMS. “The predicted values for downforce and drag match up well.”

At Castellolí, the second generation of Audi Sport’s entry-level model completed its first laps on a race track on February 23 and 24. Frédéric Vervisch reeled off around 500 kilometers on the circuit 60 kilometers northwest of Barcelona. The developers focused on general component testing, initial set-up work on the powertrain and chassis, and the aerodynamic balance.

The engineers also checked the functionality of the mandatory standardized TCR engine control unit, which was preceded by intensive software development. Audi Sport continued its work at Vallelunga from March 8 to 10, then at Aragon on March 17 and 18. The initial rain in Italy gave the engineers the chance to work through air pressures and suspension set-ups for wet track conditions before trying out further options on a dry track.

The changeable weather otherwise feared in racing proved to be an advantage during the tests to cover a wide range of conditions for future racing activities. In addition to Audi Sport driver Frédéric Vervisch, new signing Nathanaël Berthon had the opportunity to contribute his feedback for the first time. In Spain, set-up work on the differential, dampers and the aerodynamic balance were on the agenda. The development team also focused on the optimum configuration for qualifying, but also examined the behavior of the new car over complete race distances.

“We already gained a positive impression of our new car at Castellolí,” sums up Dr. Andrea Milocco, Project Manager Audi RS 3 LMS. “This continued at Vallelunga and Aragon. In total, we’ve reeled off almost 3,000 kilometers with our absolutely reliable car to date and established a good basis for our development tests. It’s also positive that our two drivers are united in their feedback and complement each other well. Now we’re moving step by step through our further program.”

The next stages leading up to the race debut have already been determined as well. In the course of the balance of performance test by promoter WSC, the aim is to determine values for the aerodynamics and center of gravity of the RS 3 LMS. Audi Sport is aiming for homologation on May 1. Further tests and production preparations for the customer race cars will determine the schedule in early summer.

The Audi RS 3 LMS will make its race debut at the season opener of the WTCR – FIA World Touring Car Cup from June 3–5 on the Nordschleife of the Nürburgring. Deliveries of the second generation of Audi Sport’s TCR race car to customers will begin in the second half of the year. Since the end of 2016, the company has built 180 examples of the predecessor model, marketed them worldwide and won 54 racing titles around the globe with them. 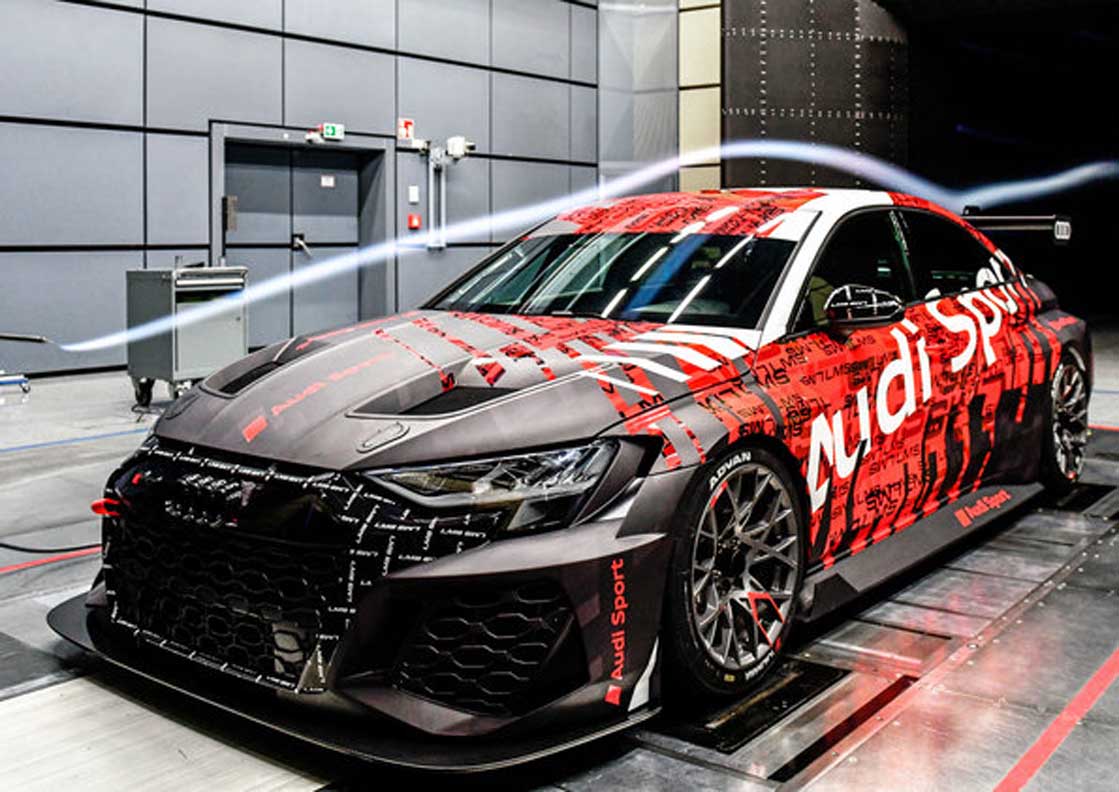 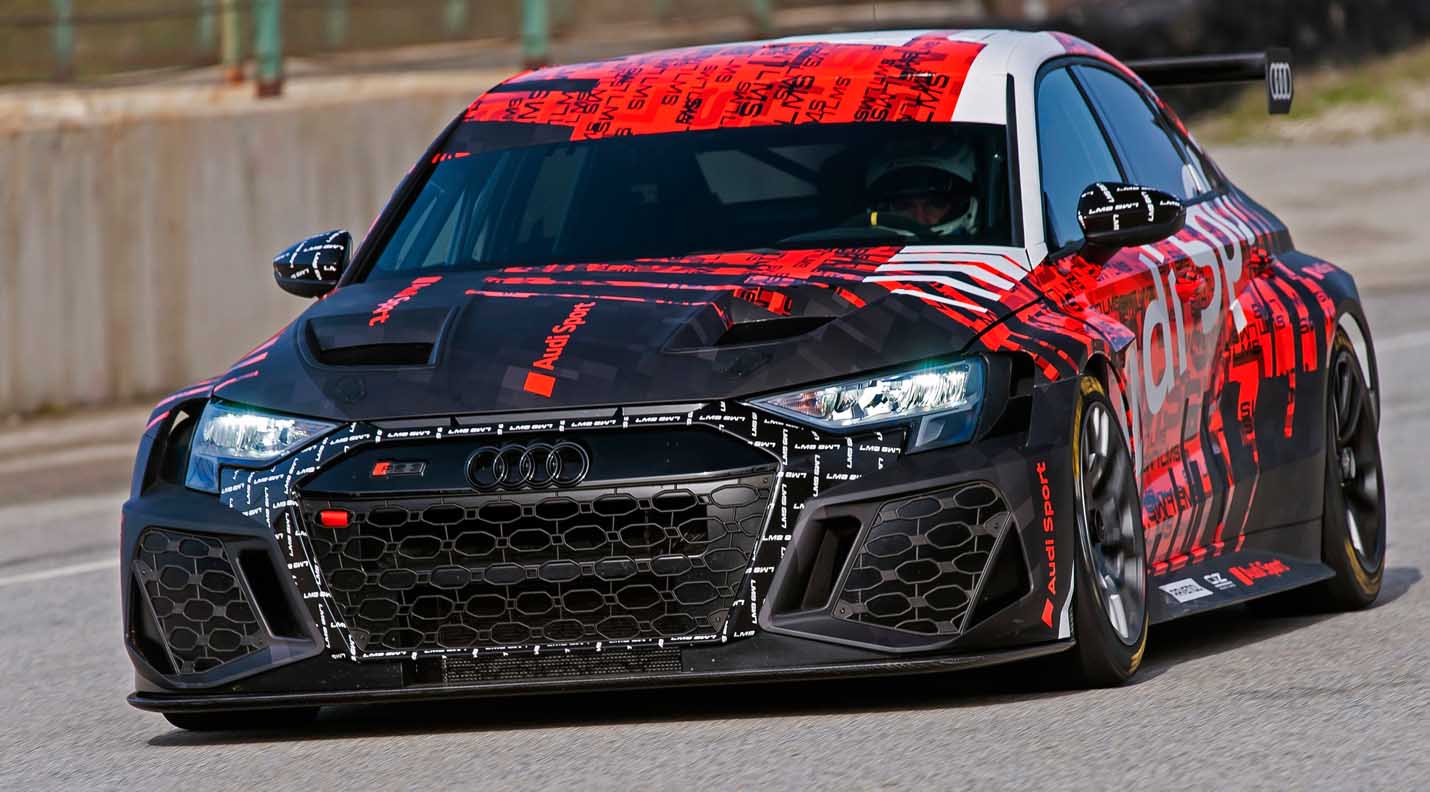 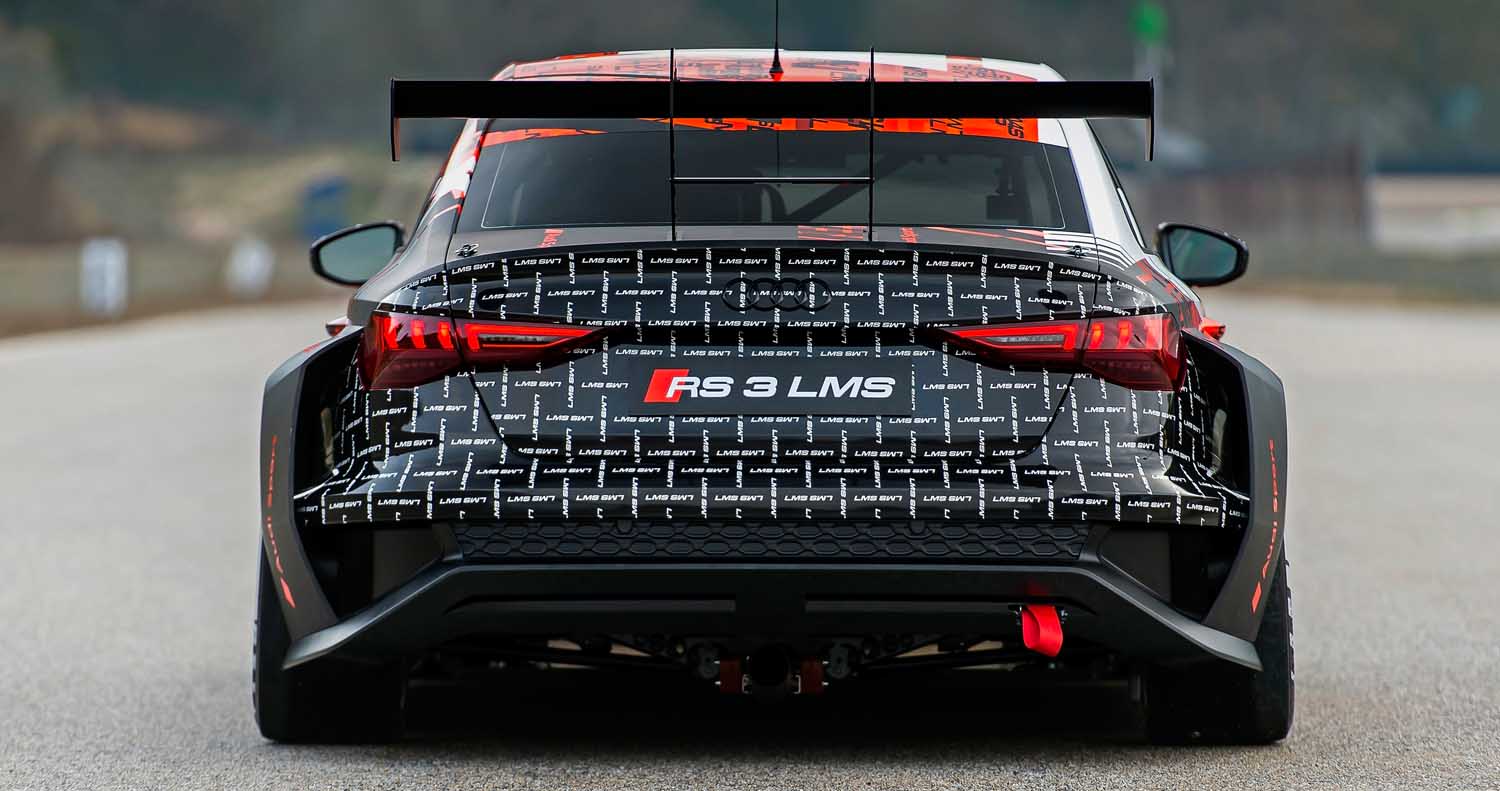 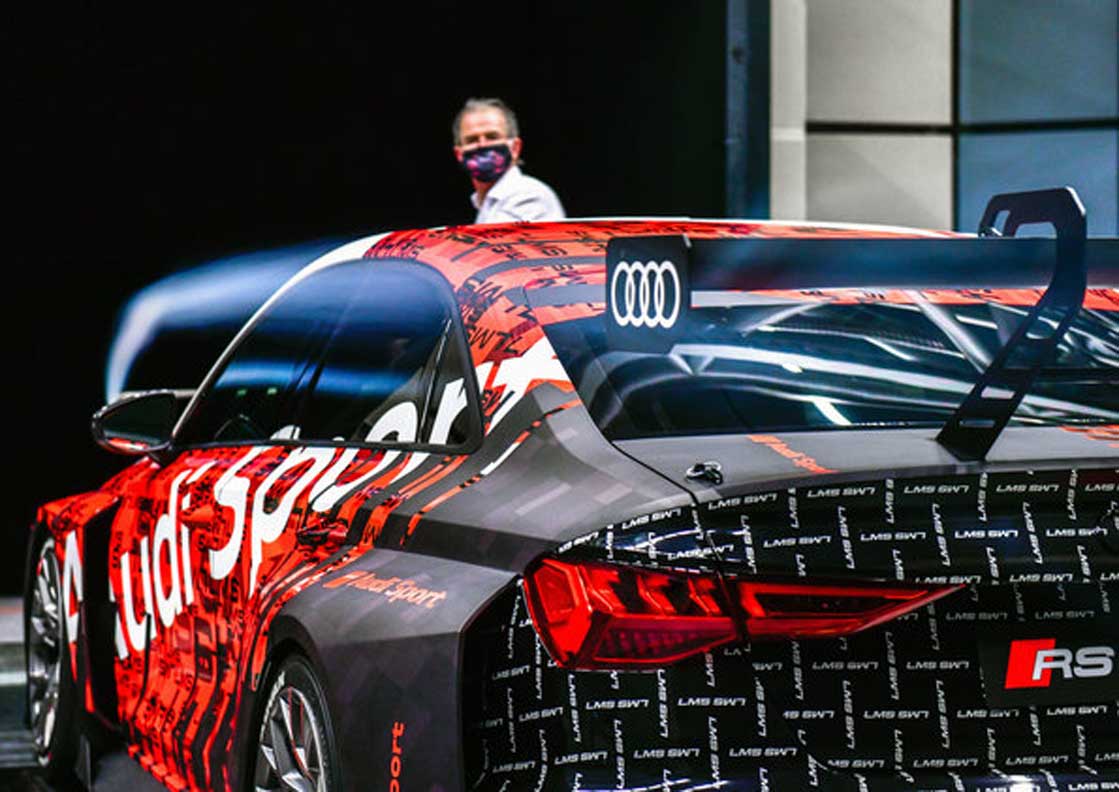 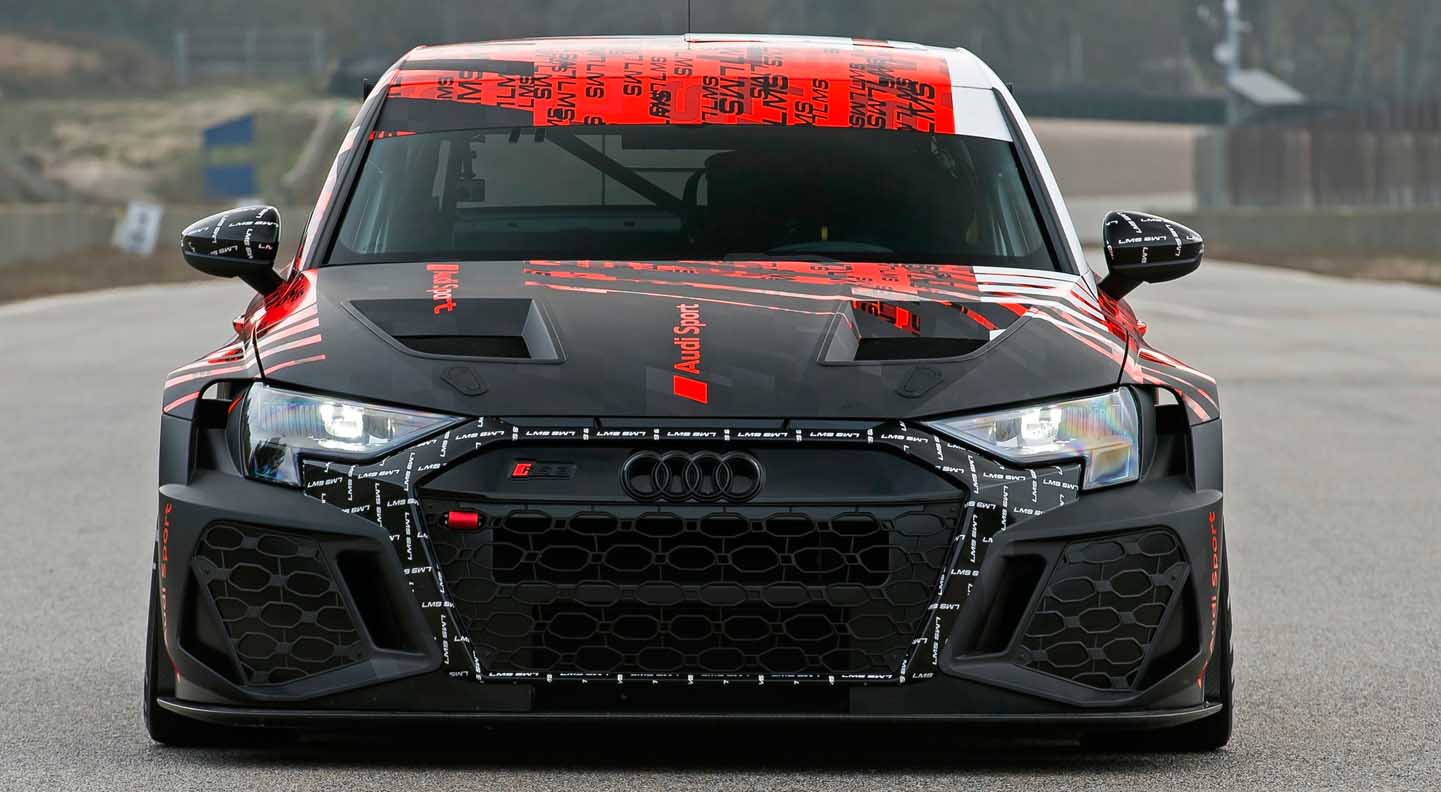 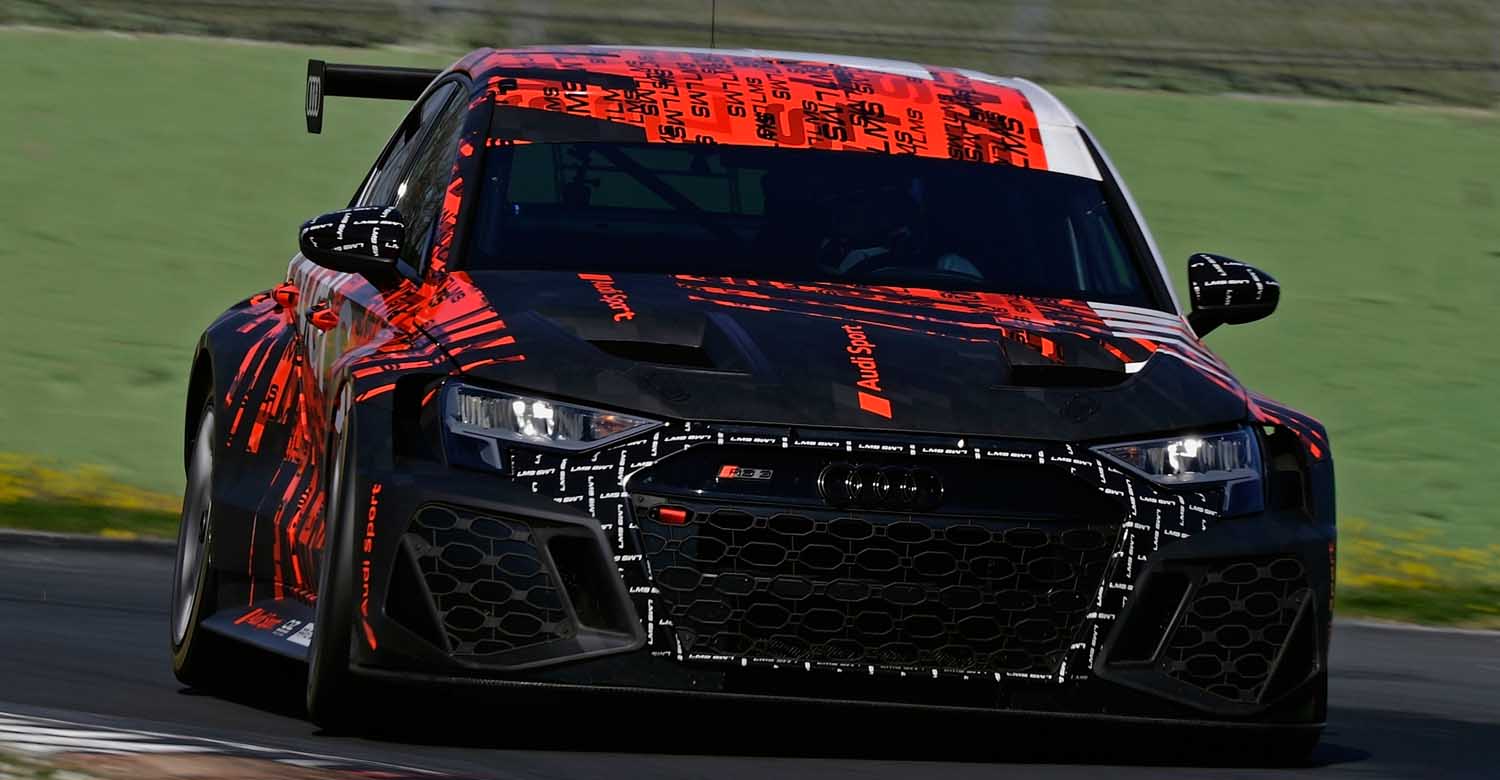 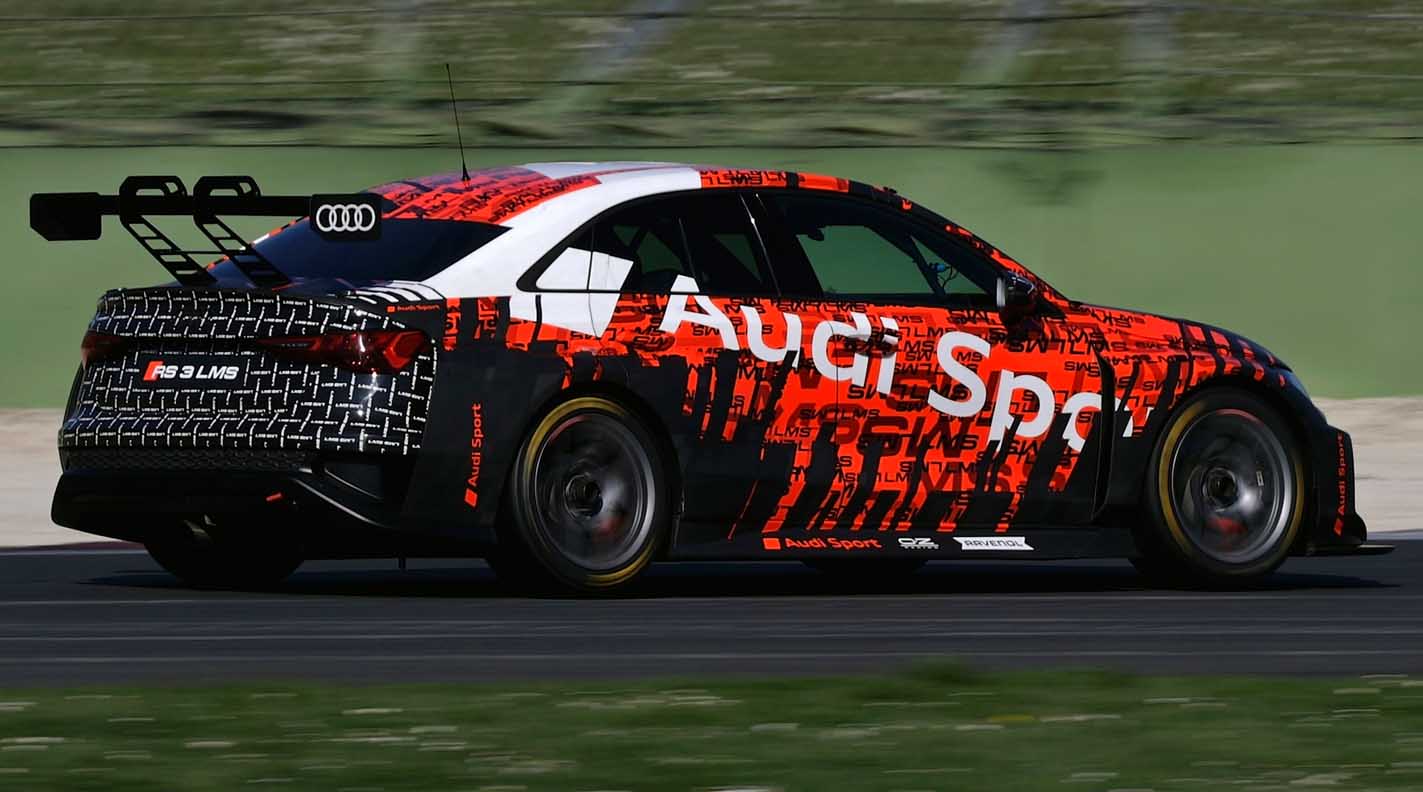 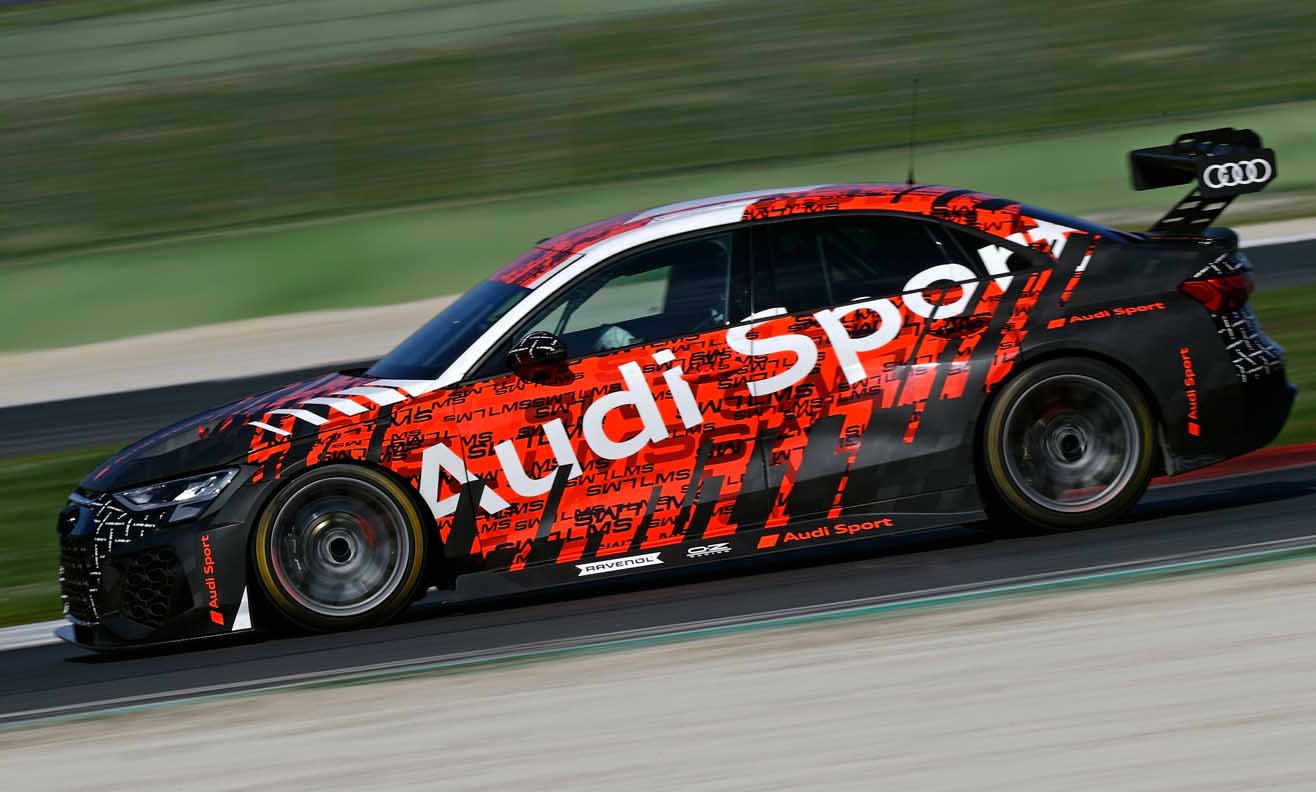 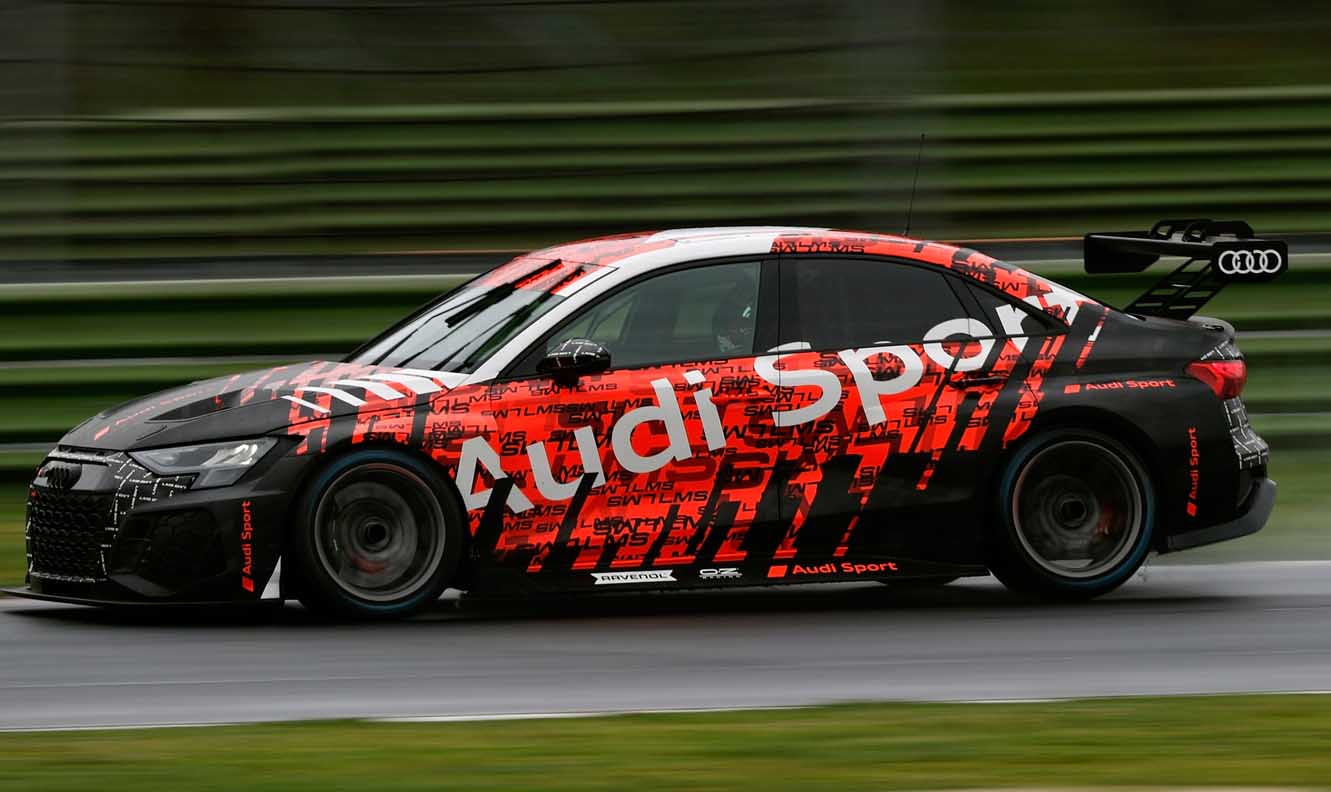 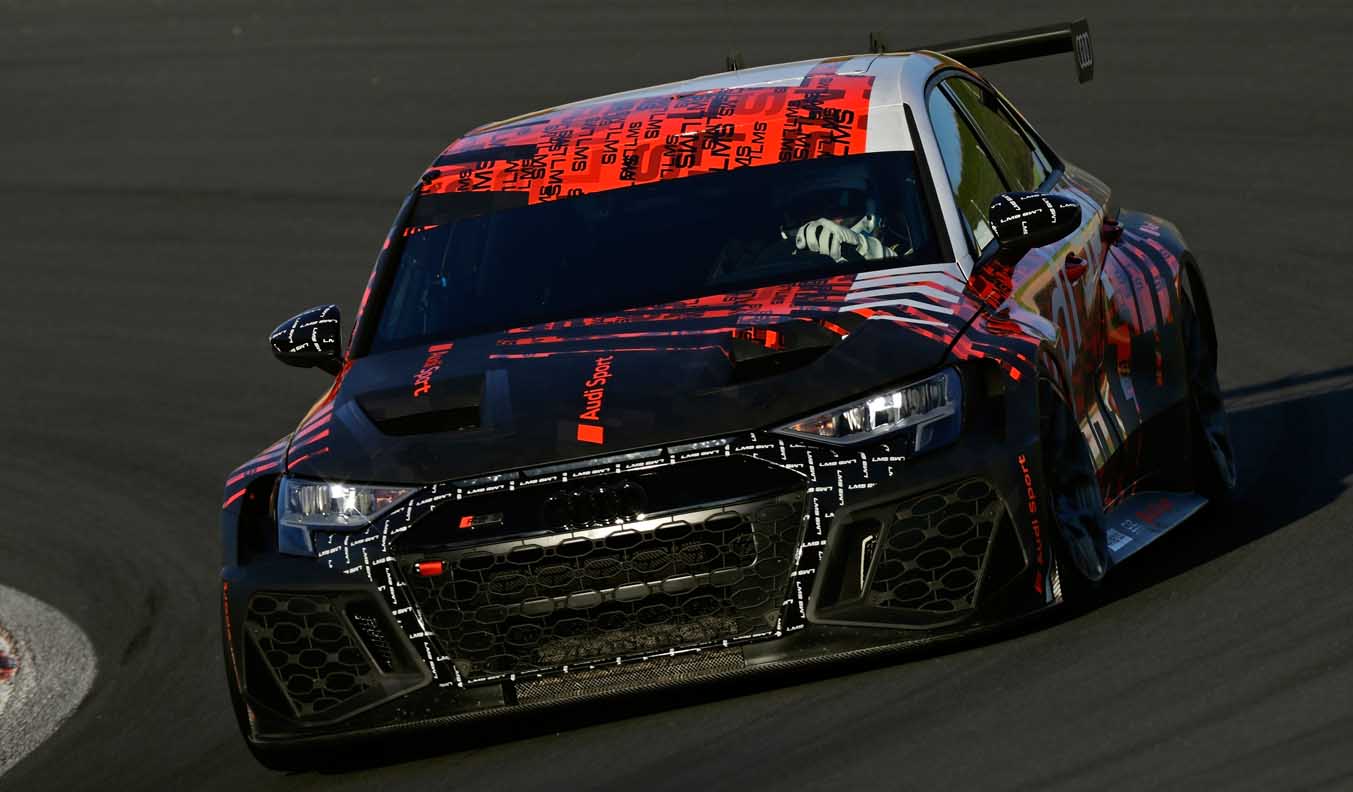 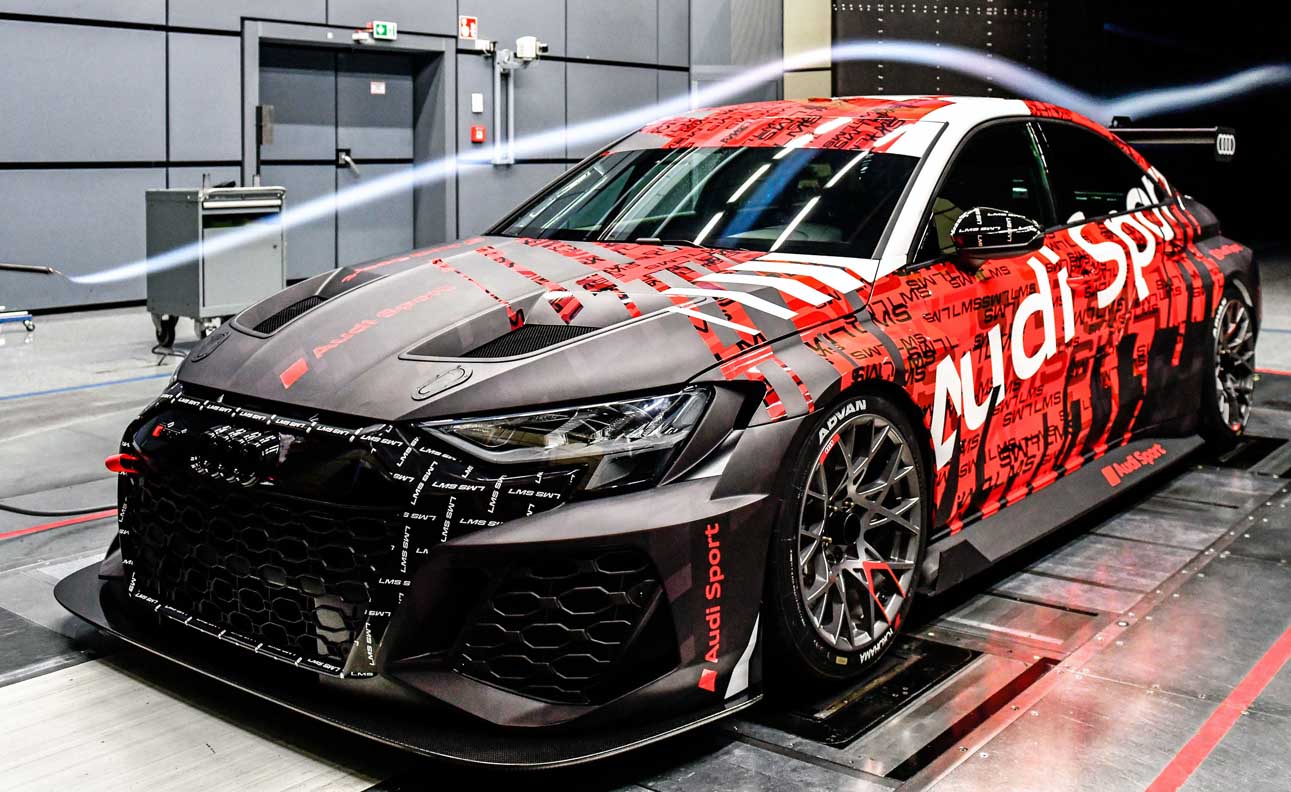 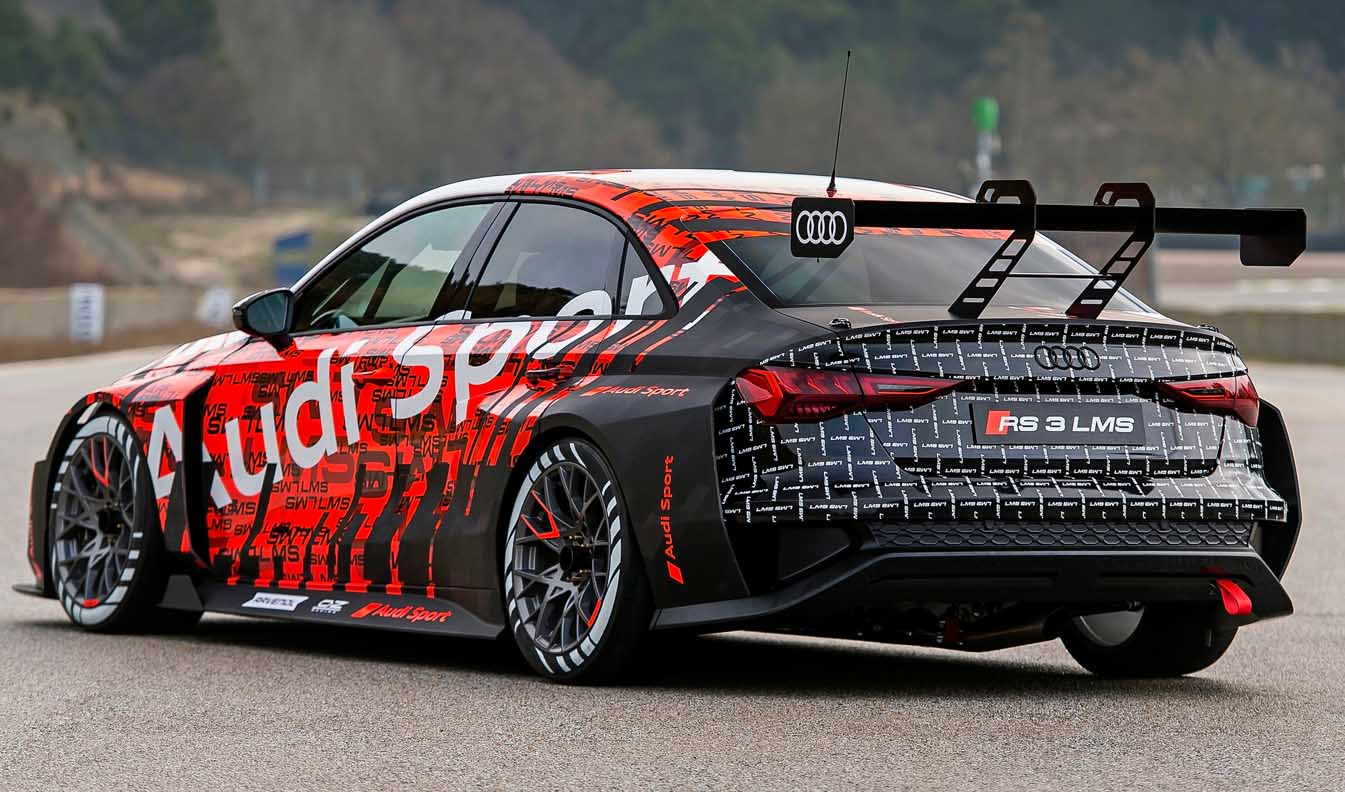 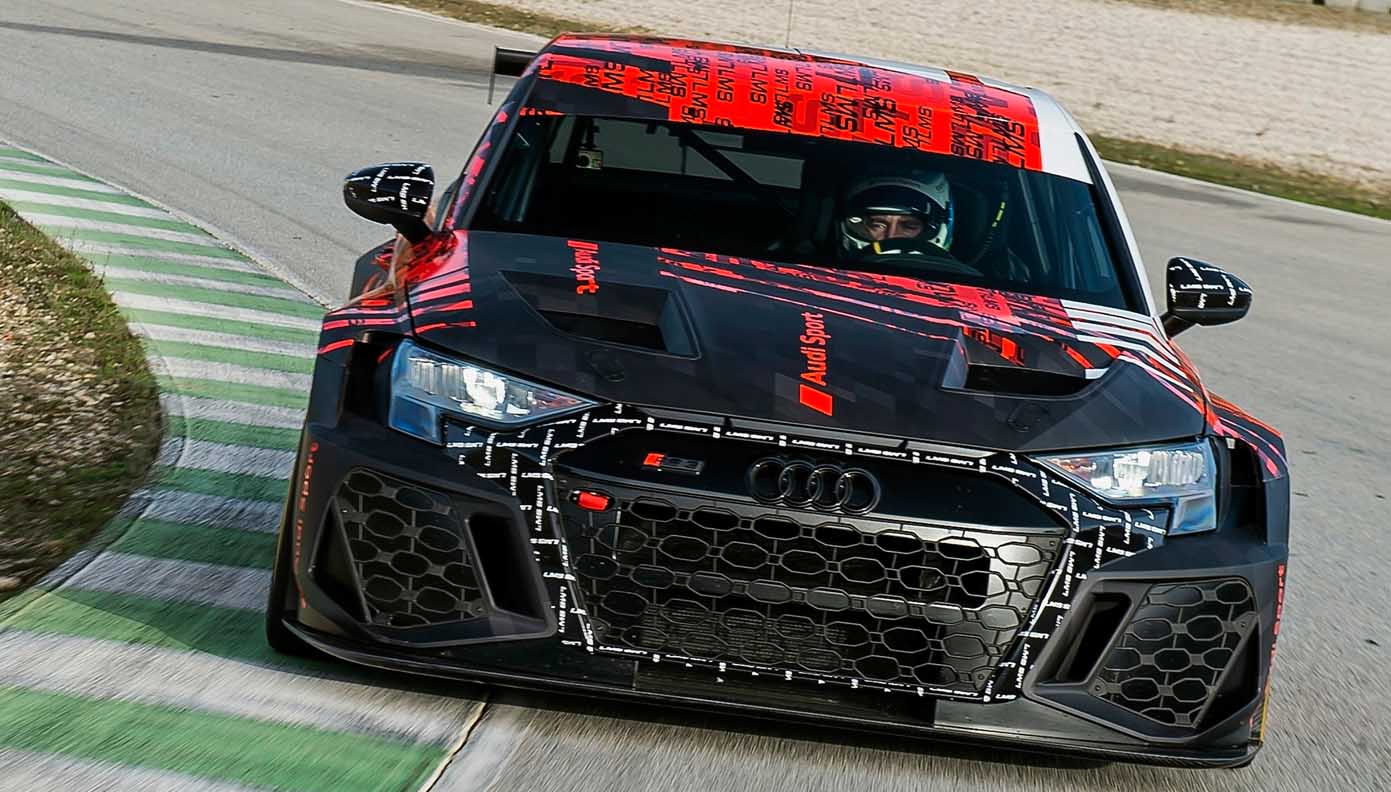 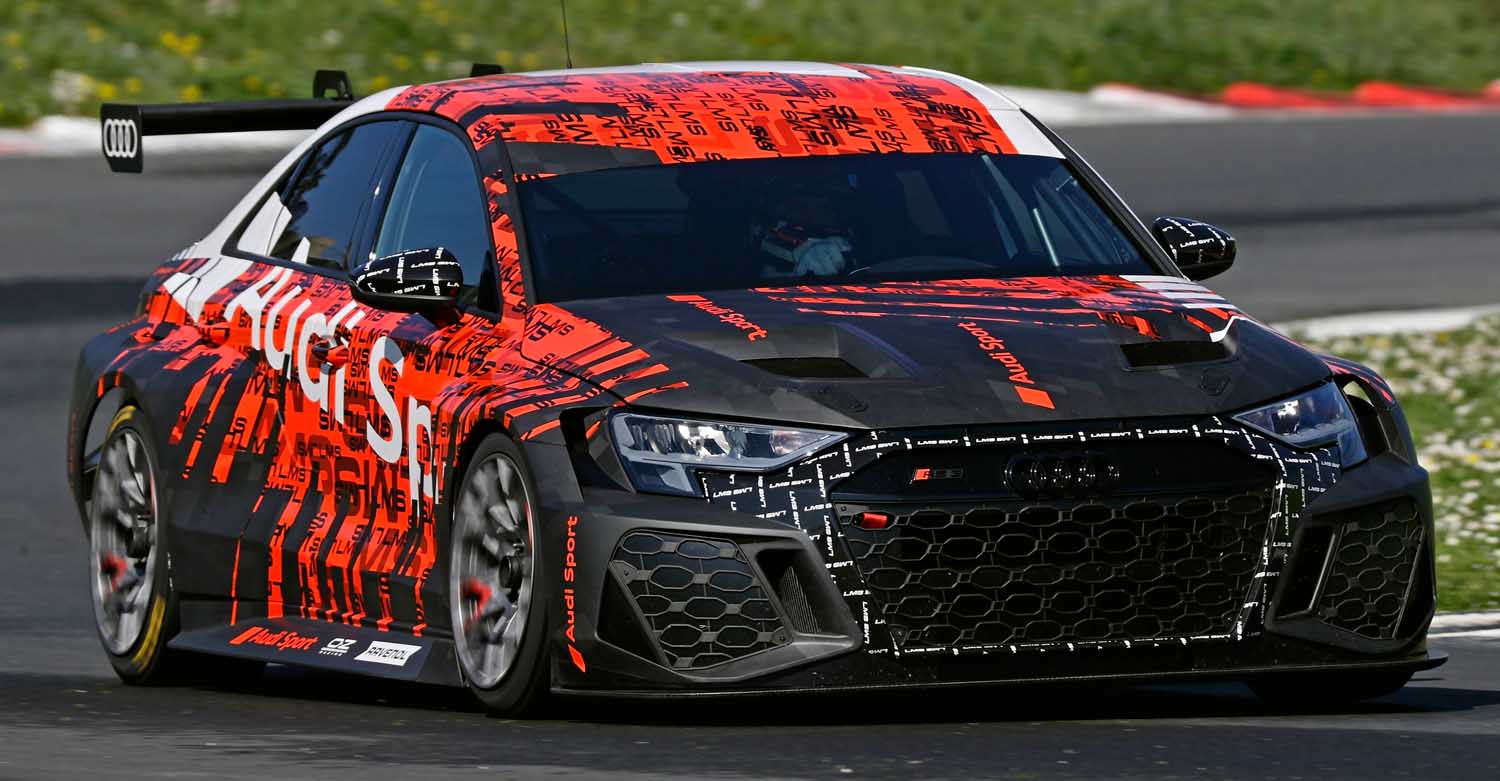 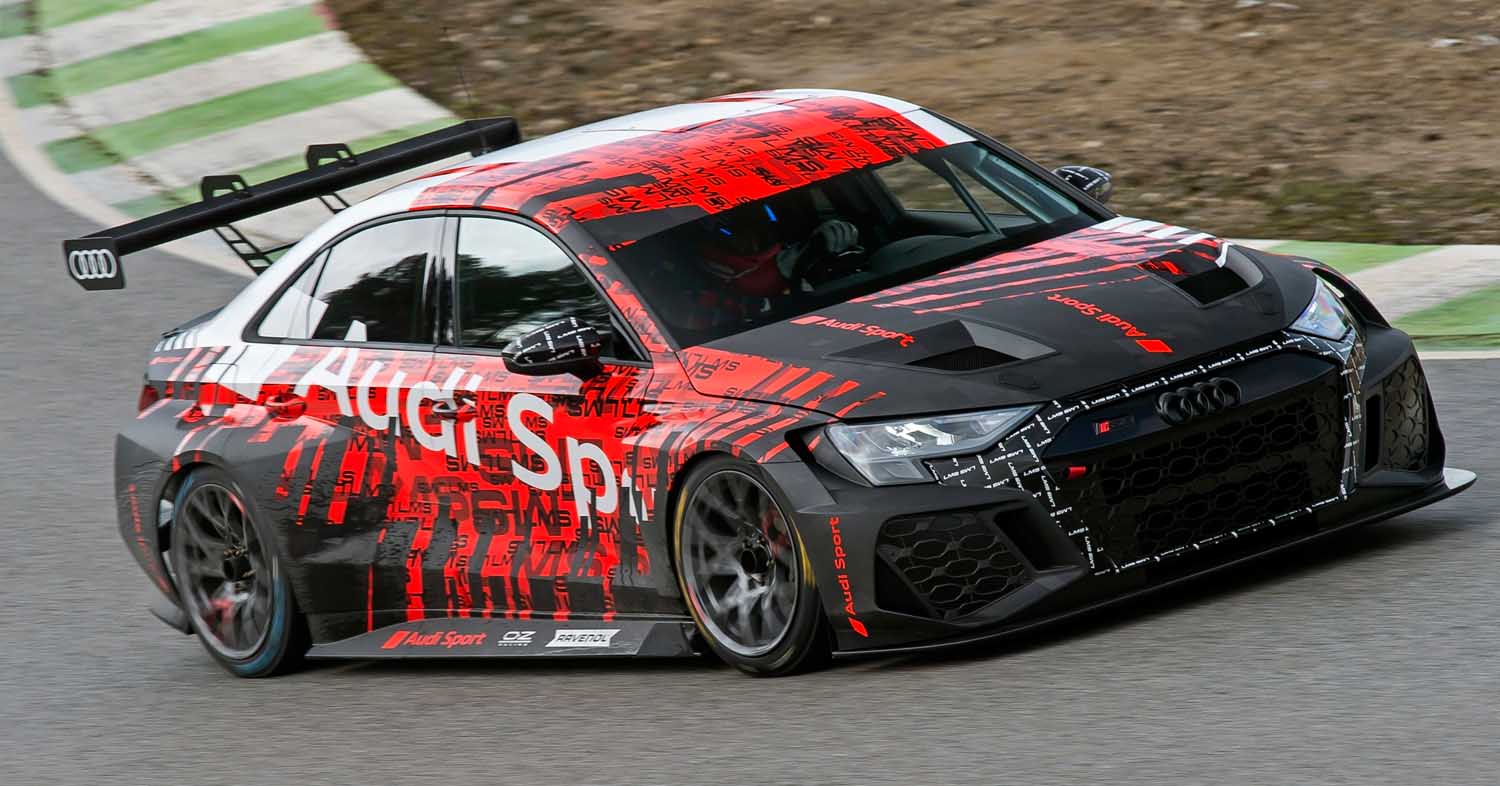