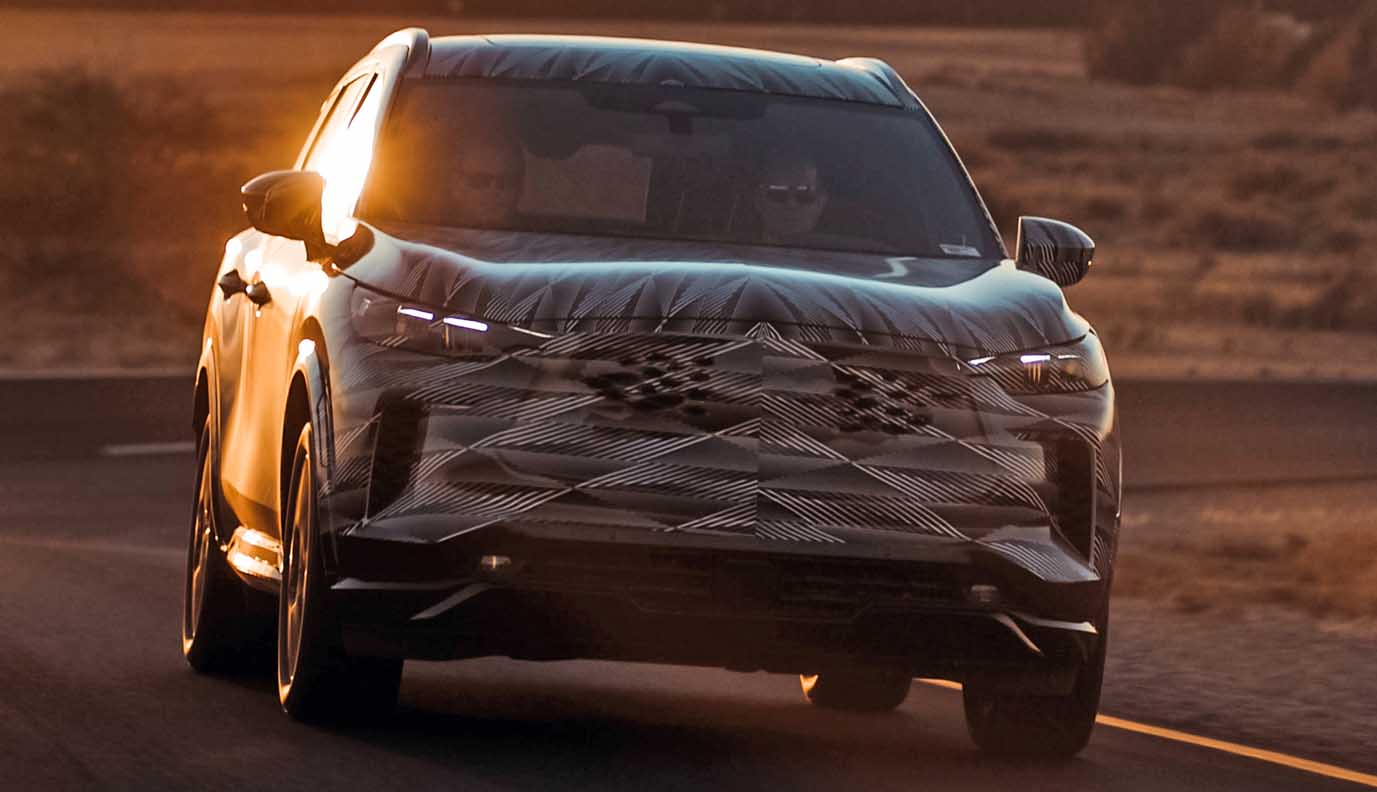 Building on the brand’s promise to deliver a confident ride and capable performance in all its vehicles, INFINITI today announces the all-new 2022 INFINITI QX60’s frontline combo for its upcoming luxury three-row crossover.

When it arrives to the U.S. and Canada later this year, the 2022 INFINITI QX60 will be powered by the brand’s award-winning 295-horsepower 3.5-liter V-6 engine mated to an all-new 9-speed automatic transmission. The duo aims to deliver an ideal balance of power and fuel economy, response and refinement from INFINITI’s newest addition to the QX lineup.

“The upcoming, all-new 2022 INFINITI QX60 embraces the tenets of what our brand stands for,” said INFINITI Chairman Peyman Kargar. “Teams from Japan and the U.S. have worked tirelessly to bring the new QX60 to customers as our most refined and advanced three-row crossover yet. The QX60 is a foundation for INFINITI and will bring to life our core philosophies. We’ll have more to talk about soon, so watch this space.”

Extensive testing and calibration for the engine and 9-speed combo in the all-new INFINITI QX60 will deliver to drivers a powerful but relaxing ride. INFINITI teams across North America have logged thousands of hours and hundreds of thousands of miles behind the wheel of the new QX60 to fine-tune the crossover’s response, capabilities, ride and handling, and overall behavior. Engineers from INFINITI’s Arizona Testing Center have subjected the new QX60 to severe heat in places such as Death Valley, California, in temperatures above 122 degrees Fahrenheit (50 degrees Celsius). The barren desert atmosphere is a gauntlet for the QX60’s cooling capabilities and interior environment. Engineers at the facility have worked for years fine-tuning the QX60’s cabin to be tranquil and relaxing, despite the brutal heat and punishing landscape just outside the crossover’s doors.

Specialized testing challenges every component, whether it’s the all-new 9-speed automatic transmission developed with supplier ZF or weather stripping around the windows — no detail is too small.

“The all-new QX60 has a direct and linear acceleration feel. It gives the driver confidence to not only increase their standing start but also passing on the freeway and in the city,” said Dave Kiesel, manager of powertrain performance at INFINITI’s Arizona Testing Center. “You just step on the pedal, it downshifts, and you go.

“The all-new 9-speed has a larger ratio spread — almost 10:1. This gives the customer the ability to have a standing start performance that is confident and responsive. The corollary of that is also that you maintain your fuel economy on the freeway,” Kiesel added.

With a wider spread of gear ratios, INFINITI engineers have improved more than performance metrics; ride comfort is also enhanced. Imperceptible gear changes by the new 9-speed automatic are complemented by INFINITI’s Active Torque Mount that isolates engine vibrations outside the cabin and quiets the interior.

Inside, INFINITI’s shift-by-wire system opens up more usable space inside and around the center console. One good use for that improved and functional space: INFINITI’s Drive Mode Selector that shuttles between five selectable modes — Standard, ECO, Snow, Sport, and Personal — to customize each drive.

In all, the combined attributes from the powerful 3.5-liter V-6 and refined 9-speed automatic transmission aim to deliver a serene atmosphere that QX60 buyers will demand.

More details about the all-new 2022 INFINITI QX60 will be revealed soon. Stay tuned. 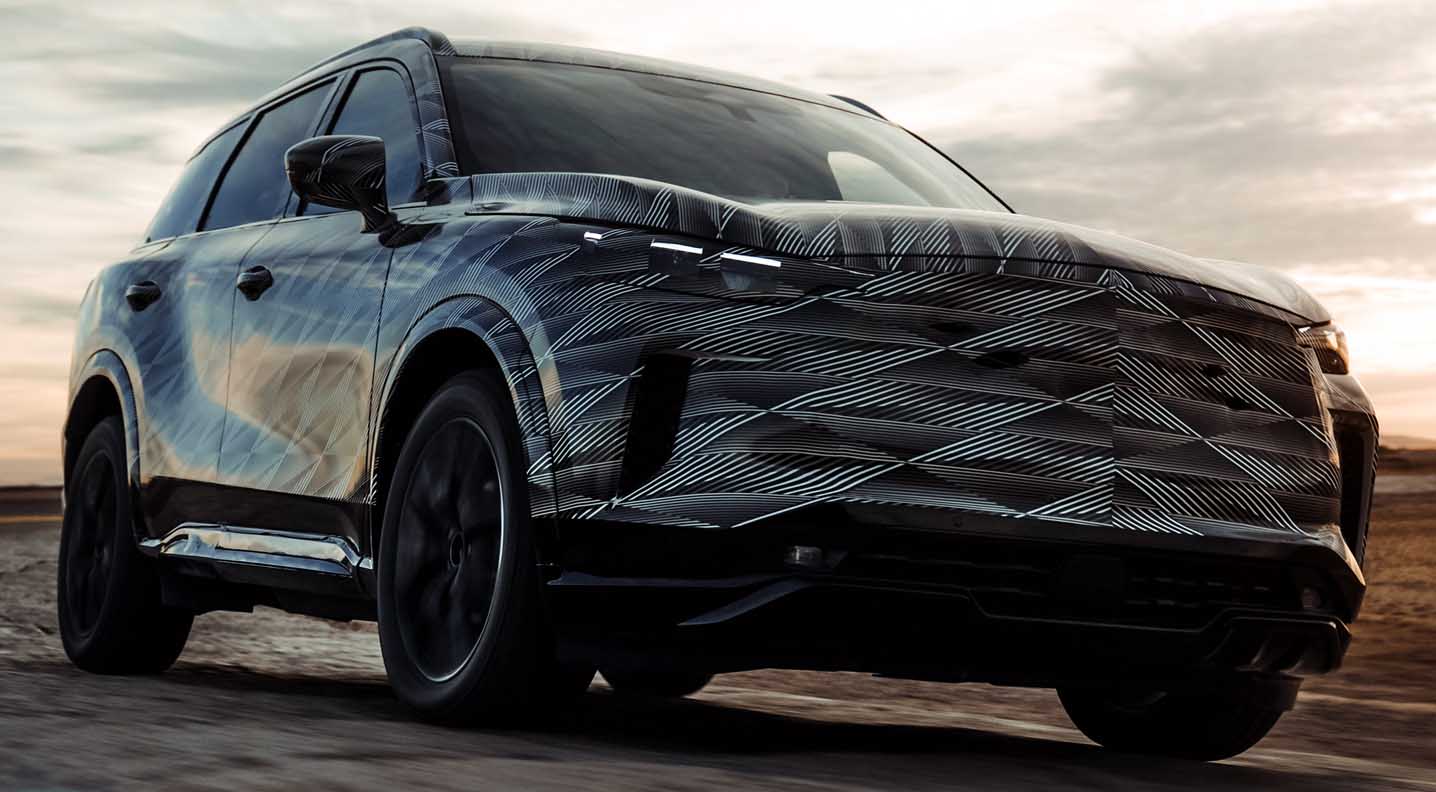 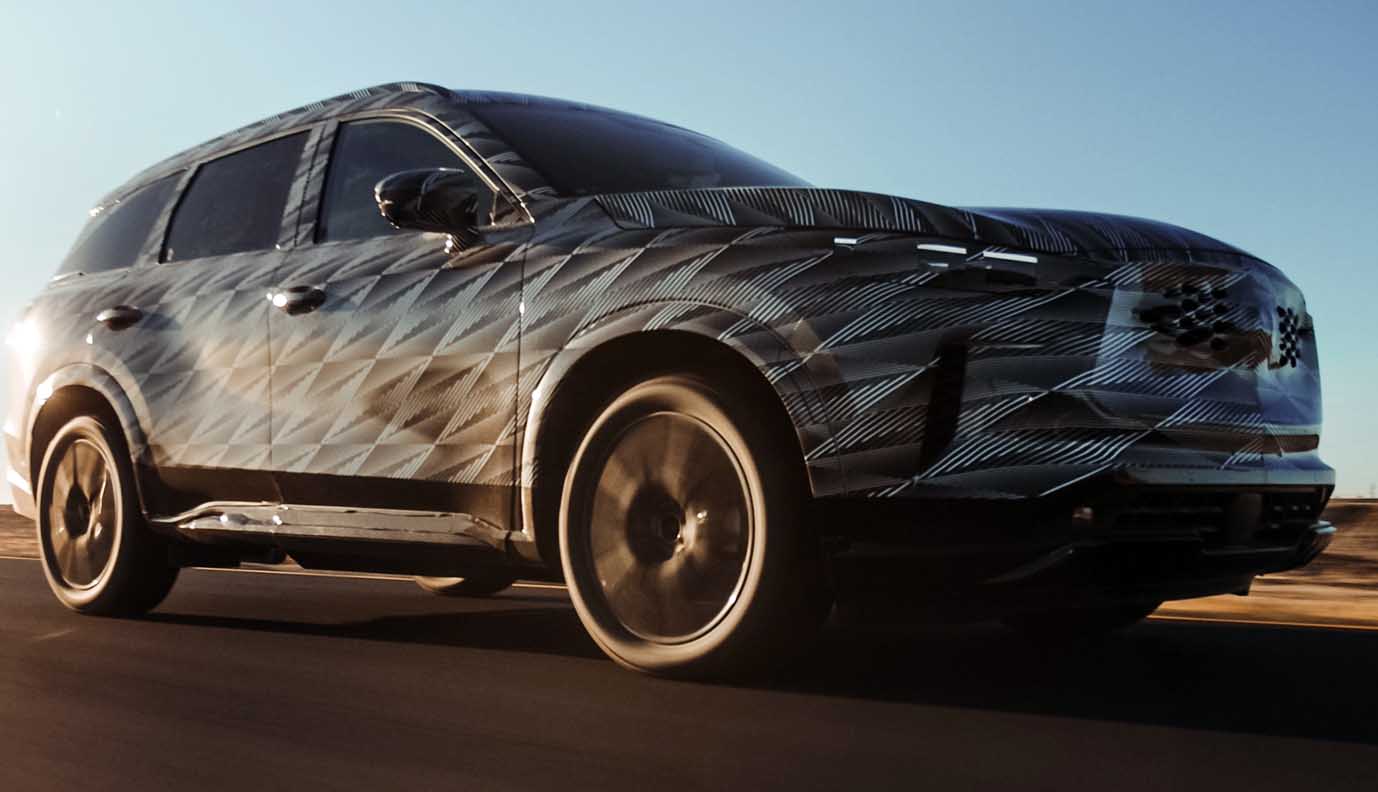 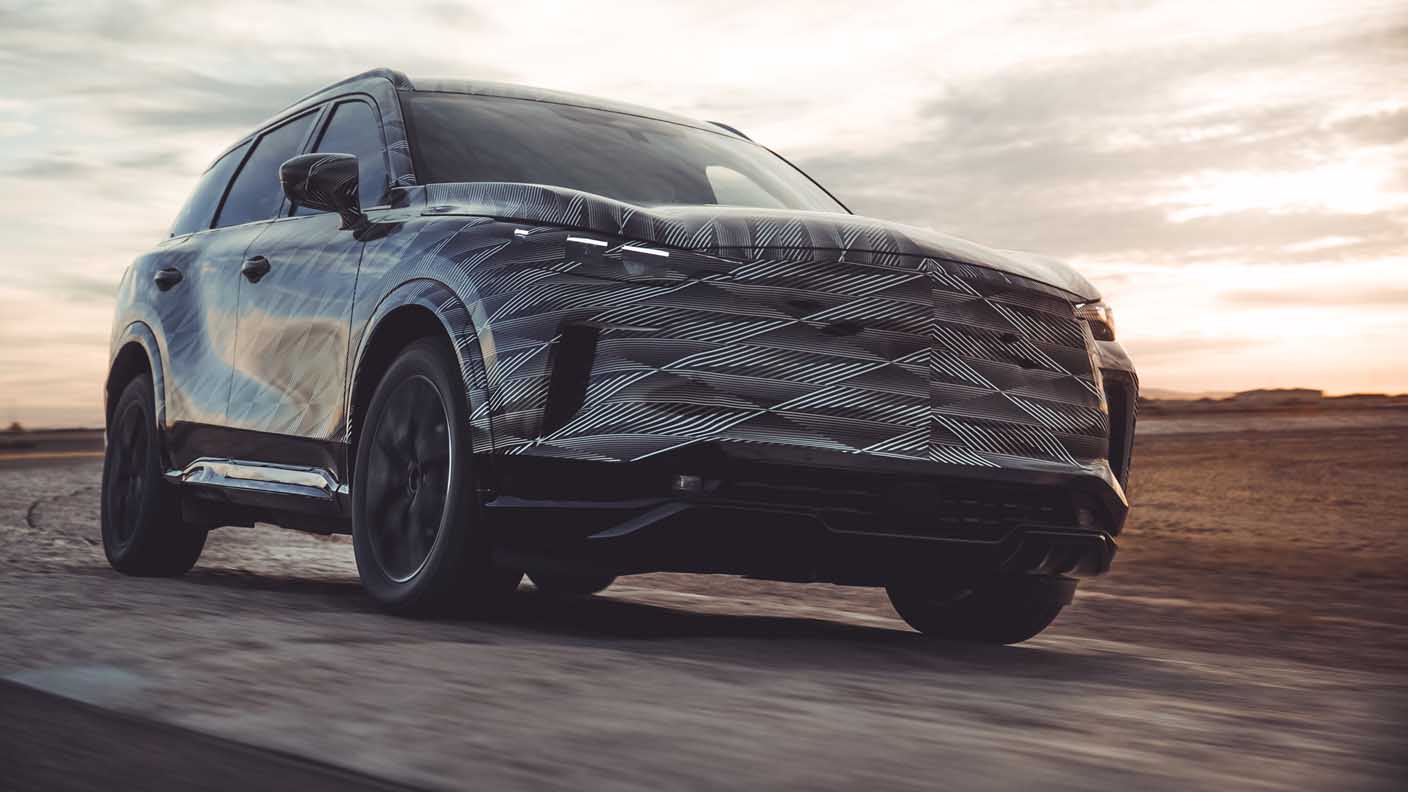 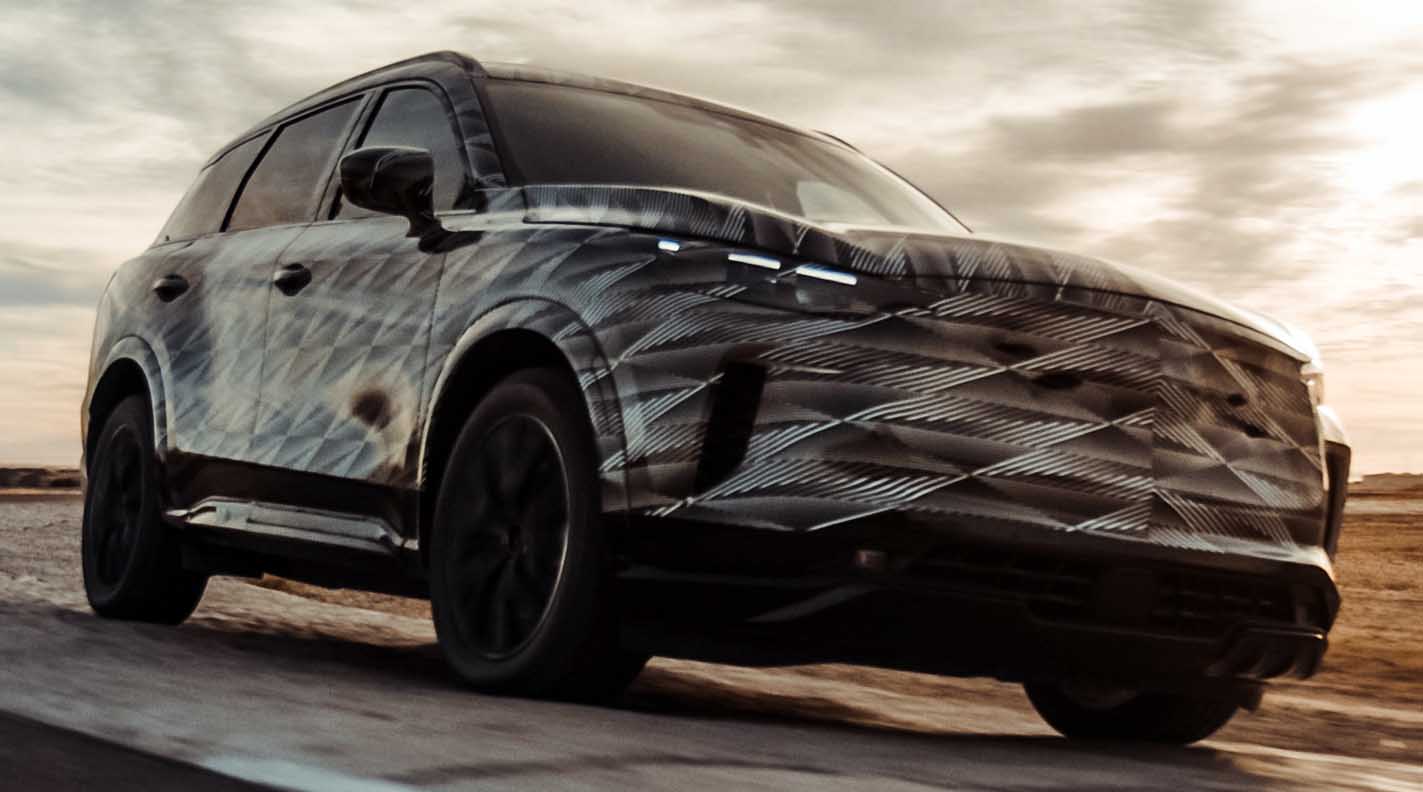 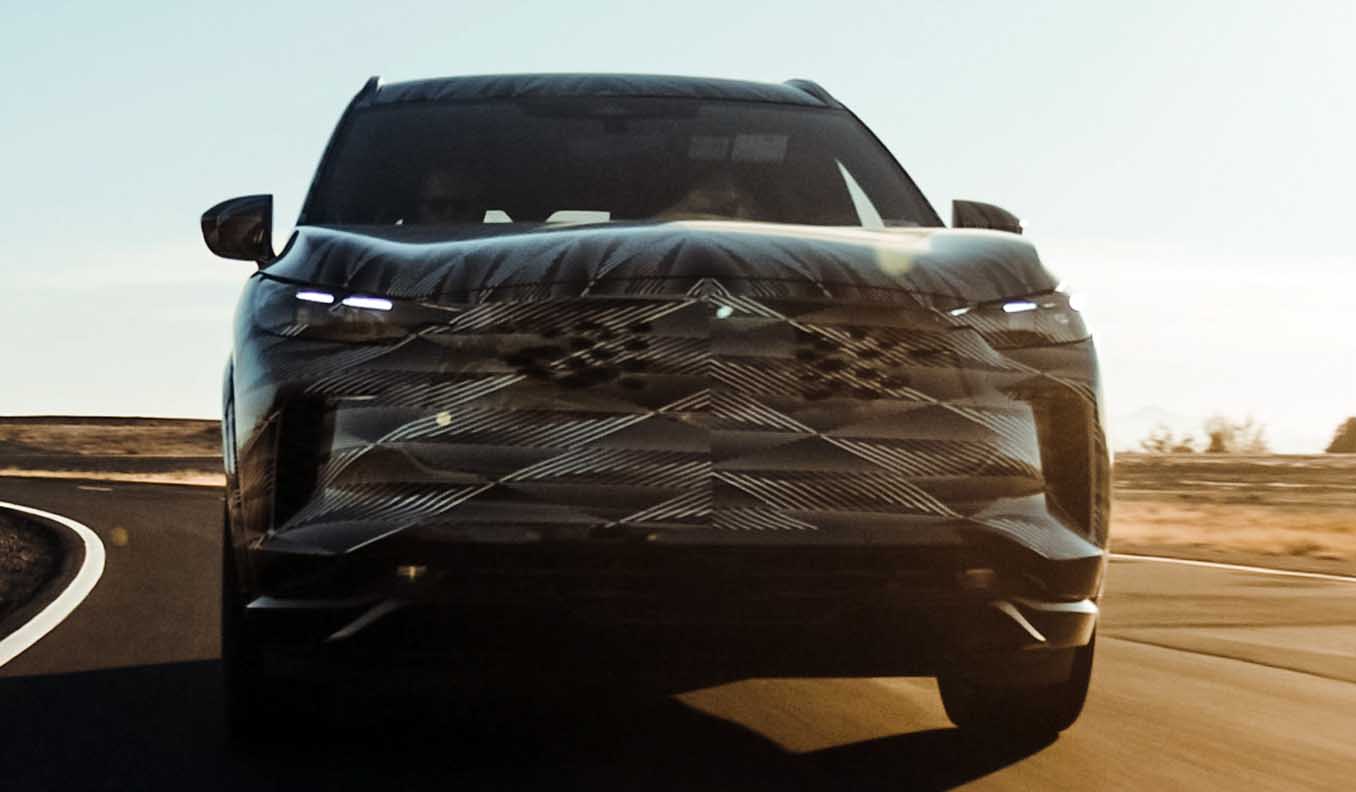 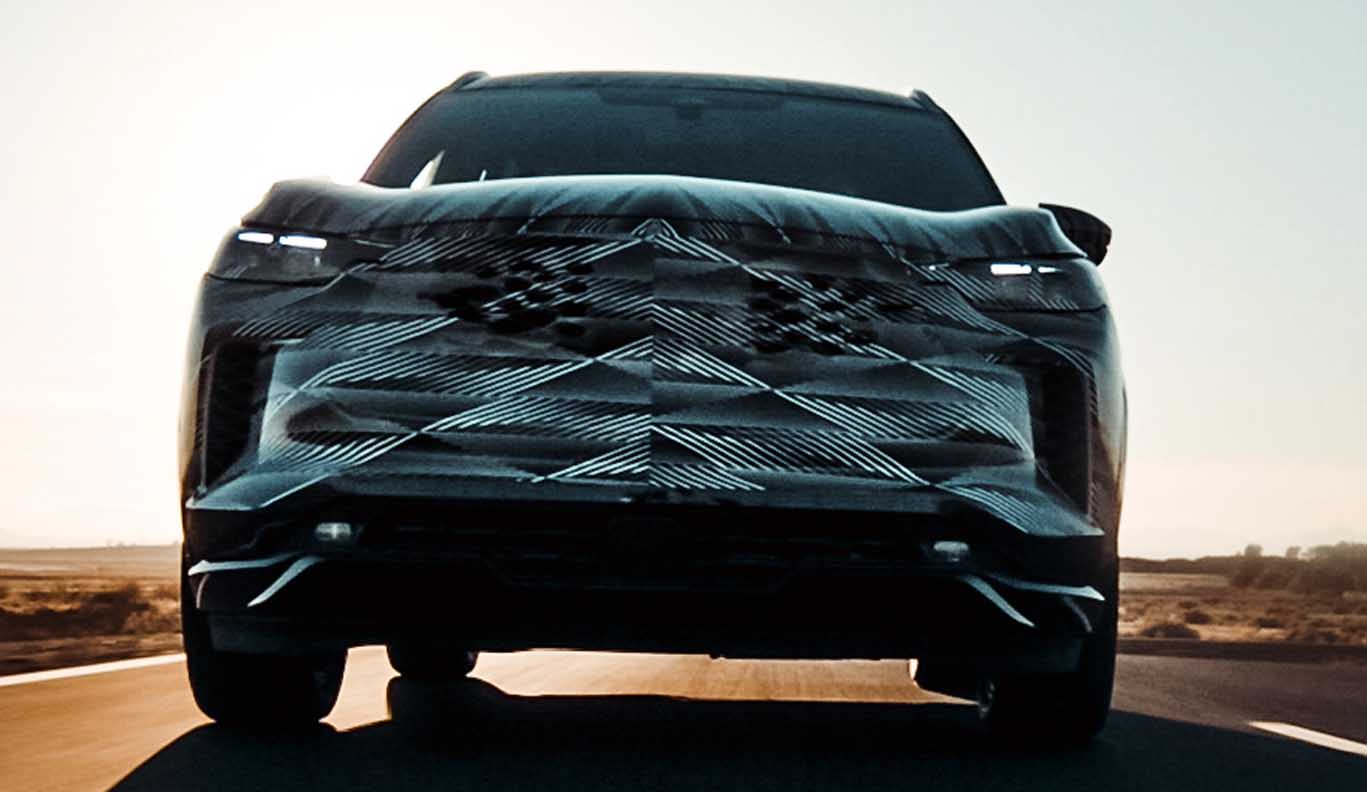 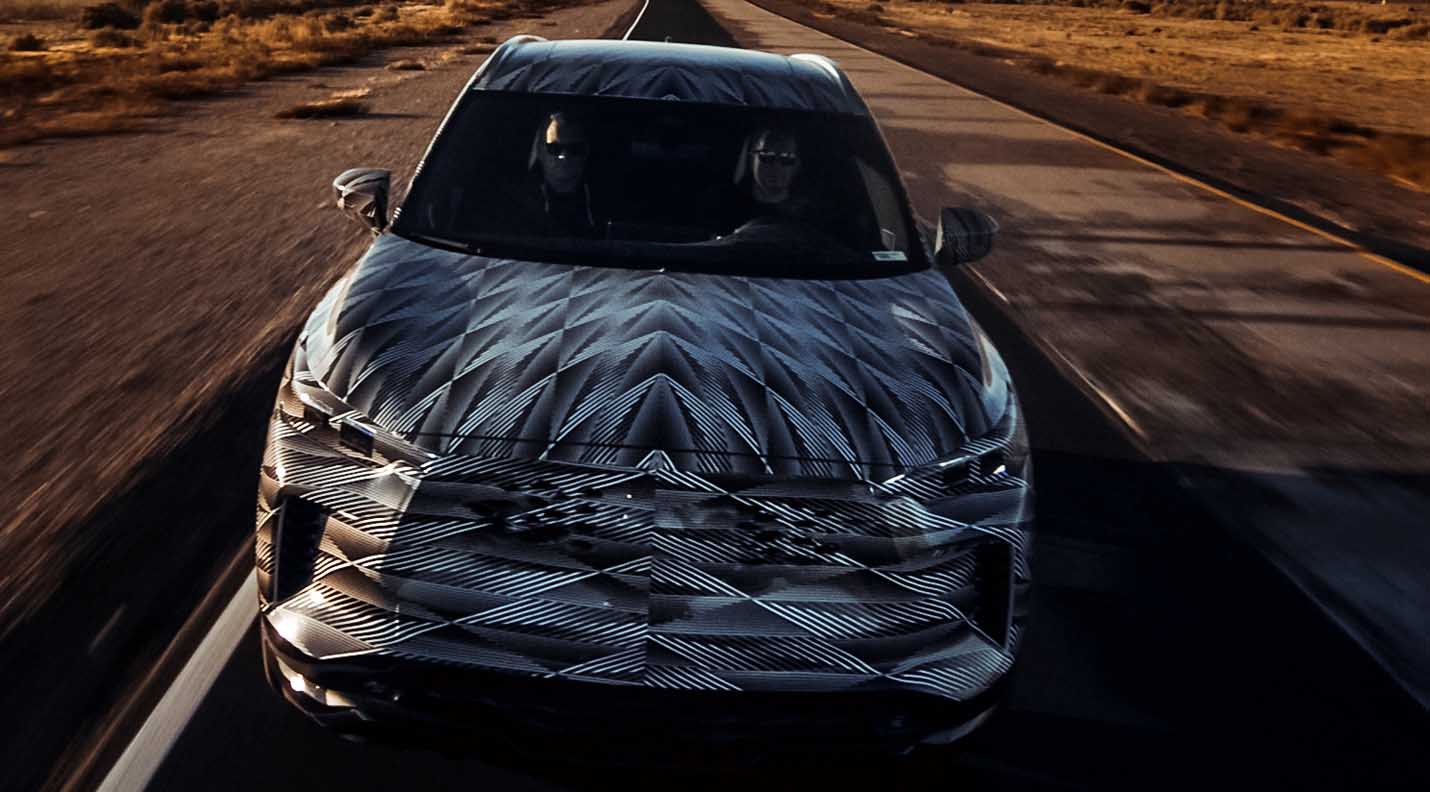 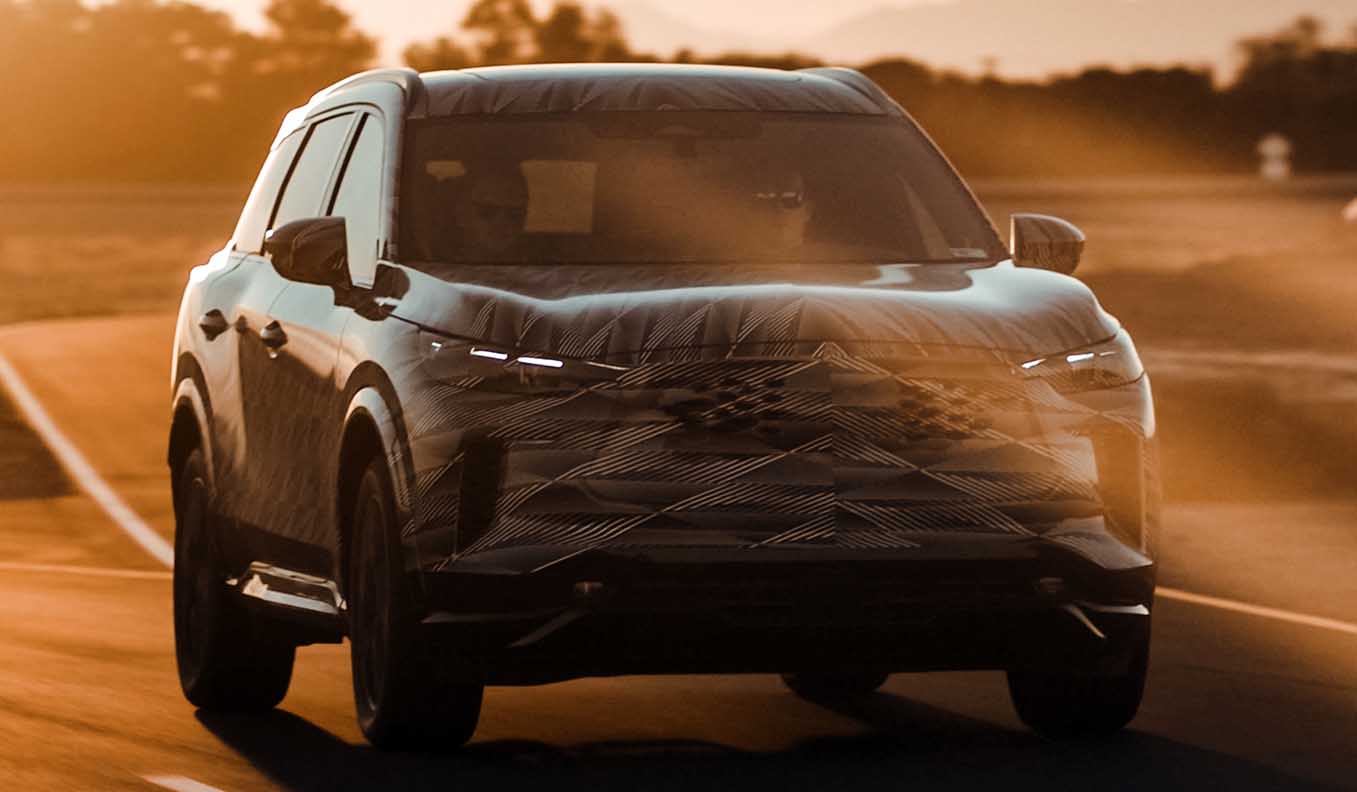 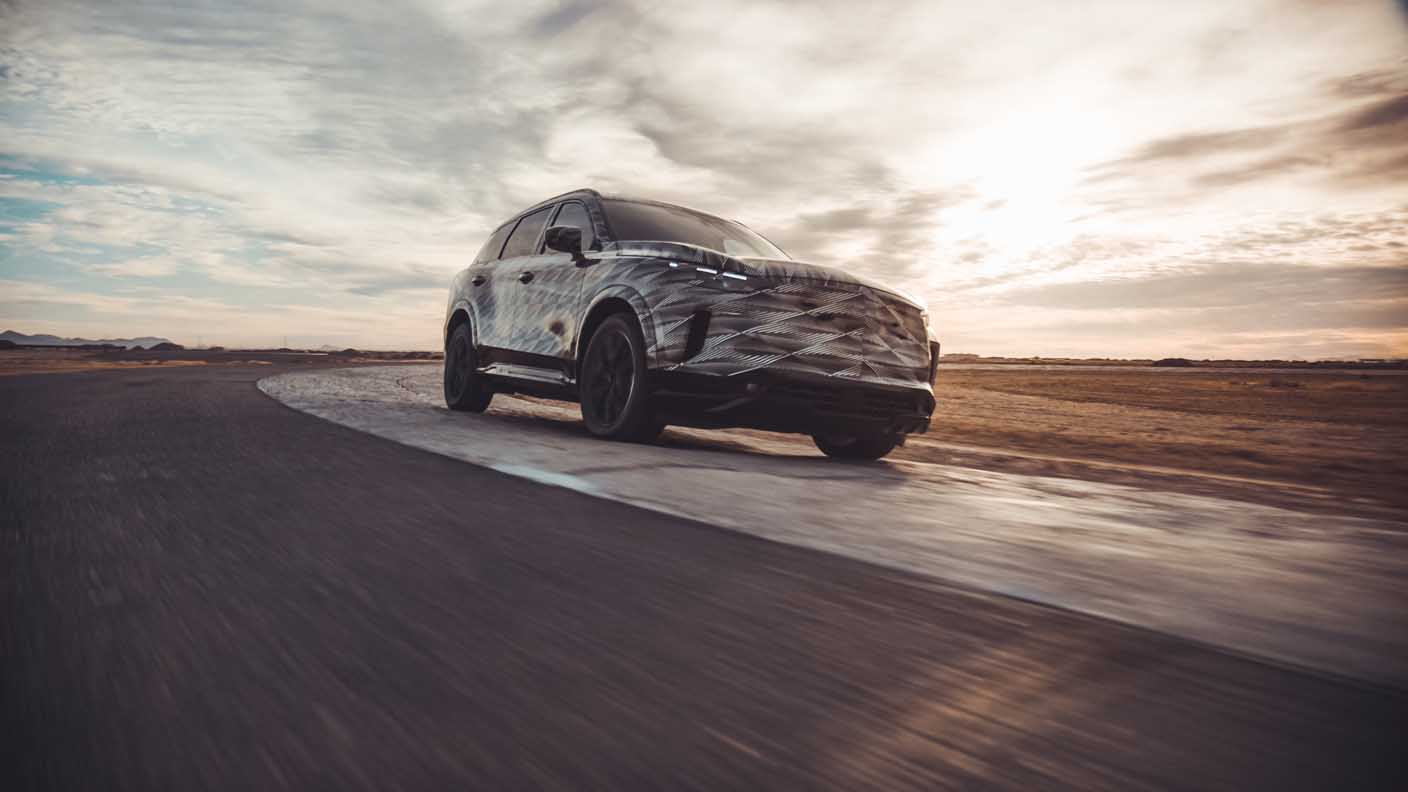 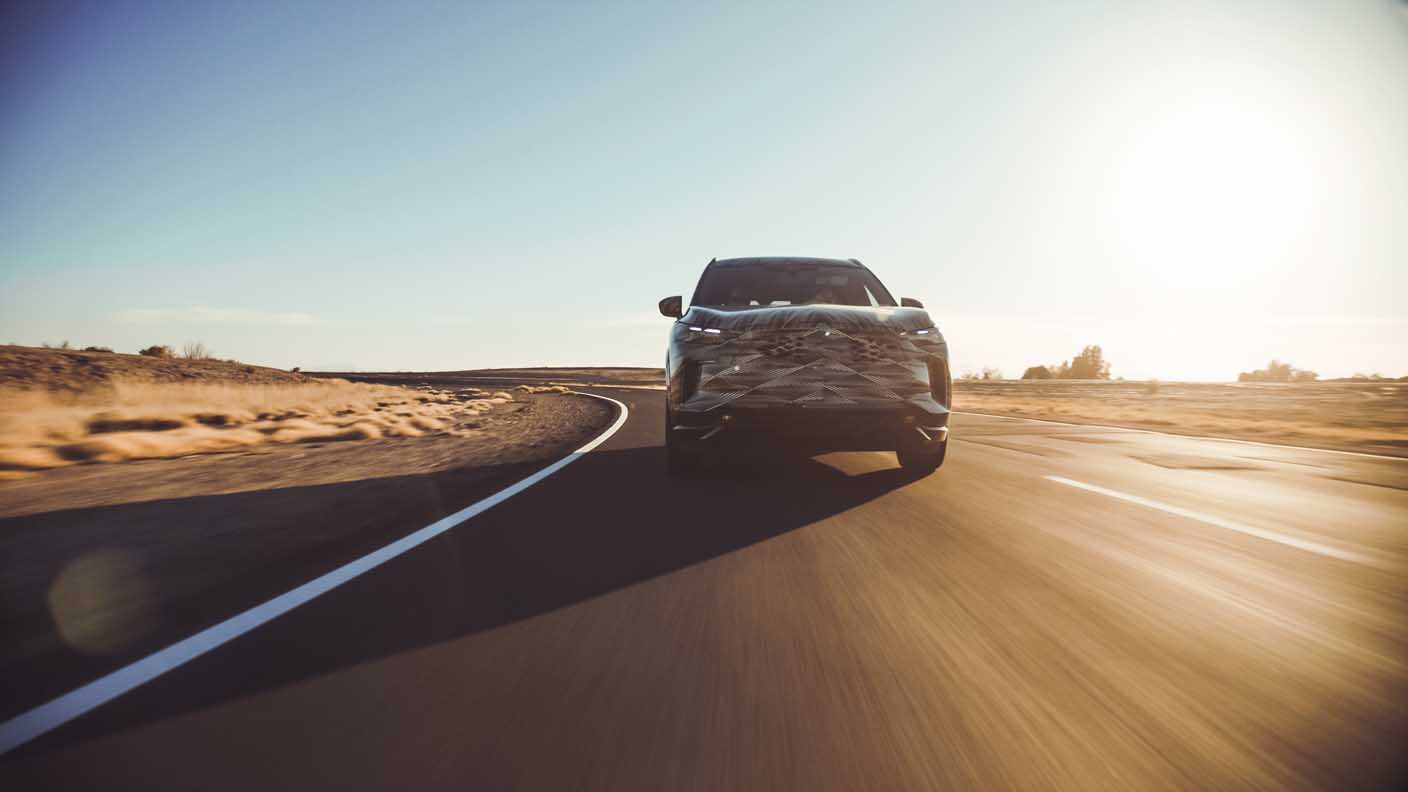 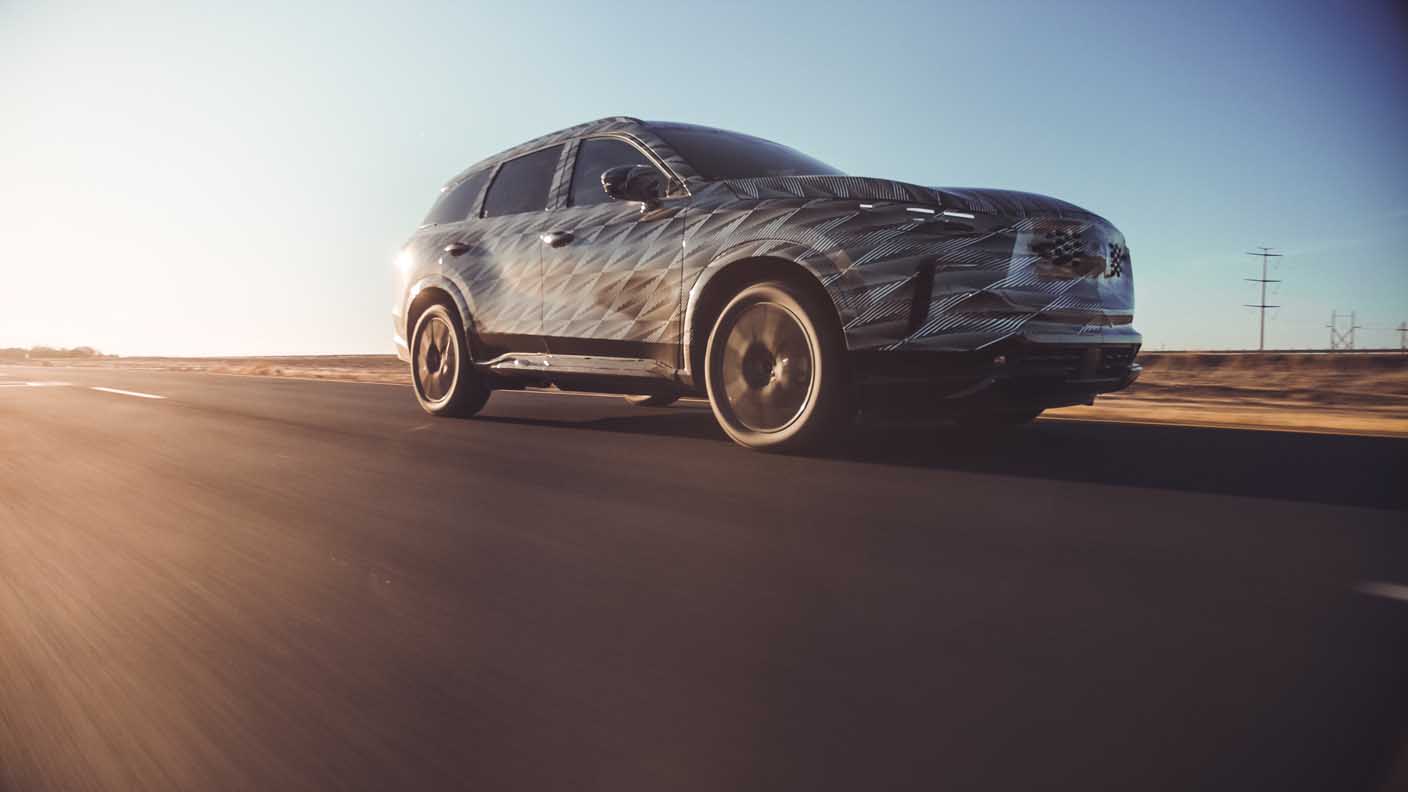 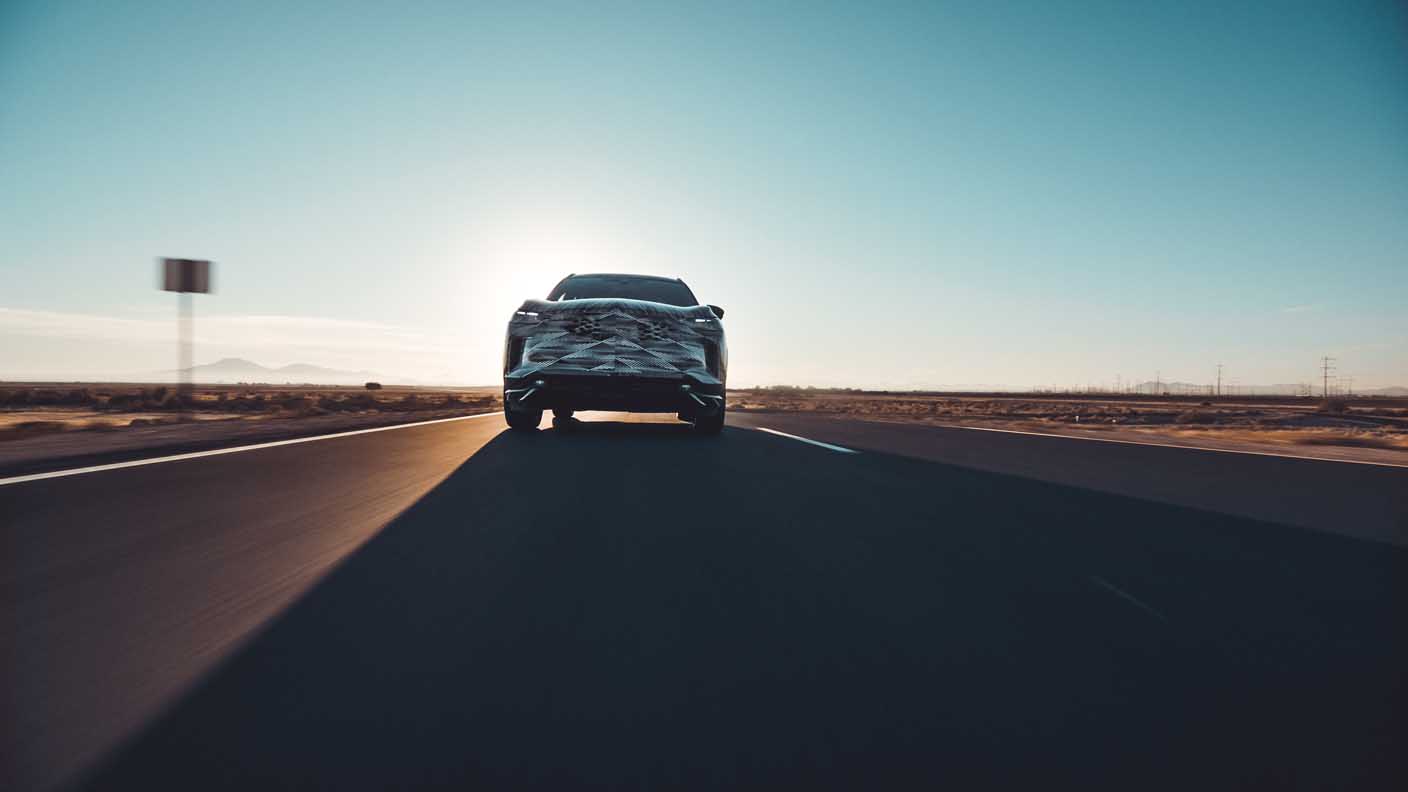 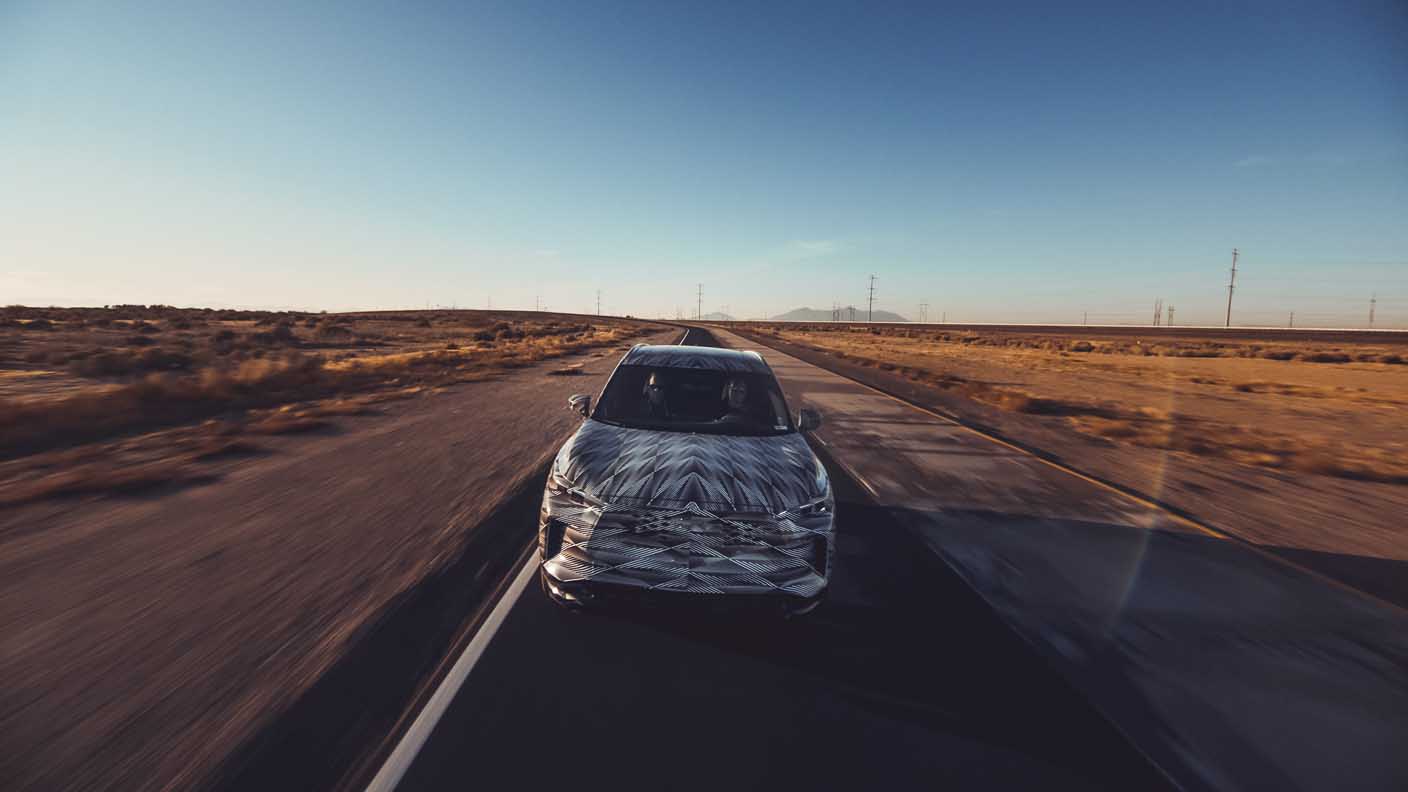 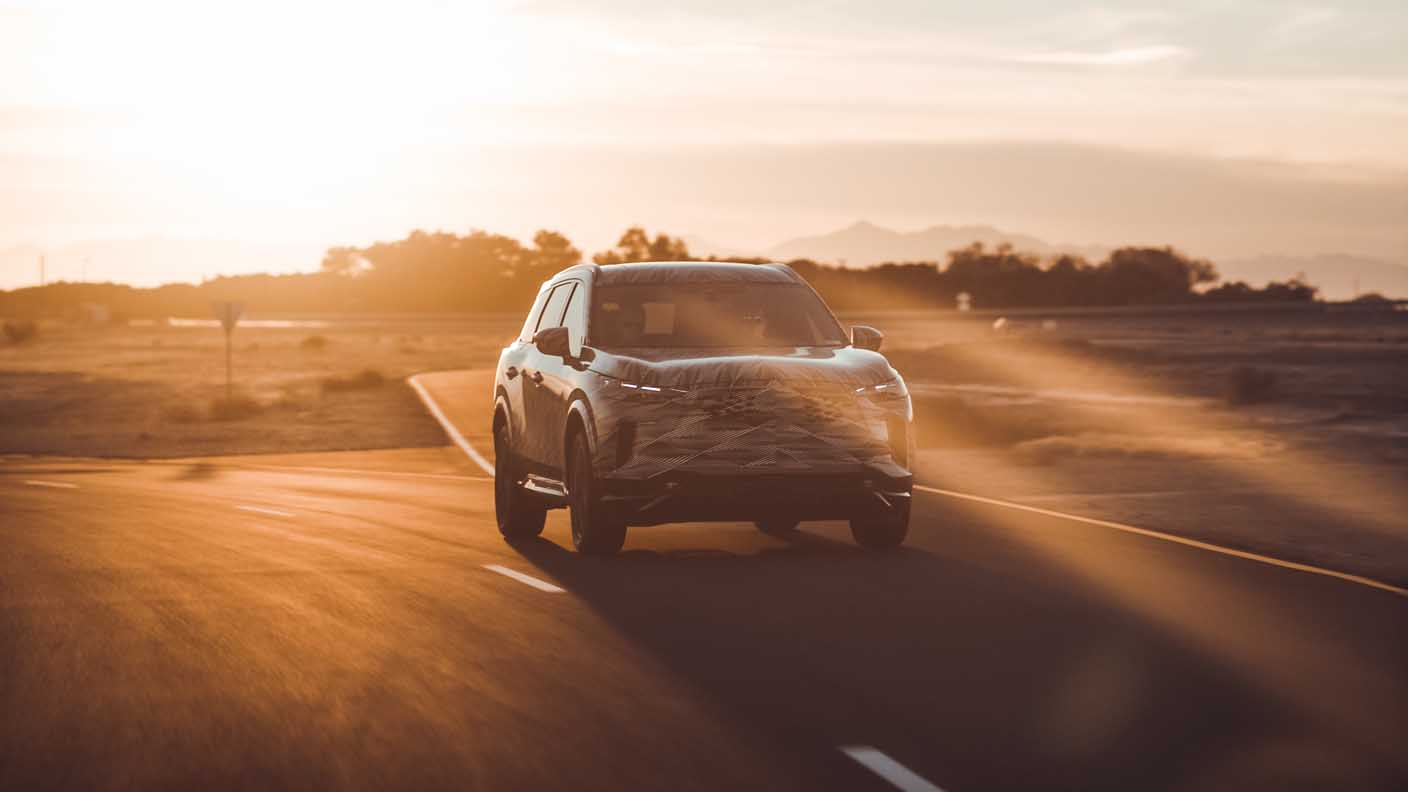 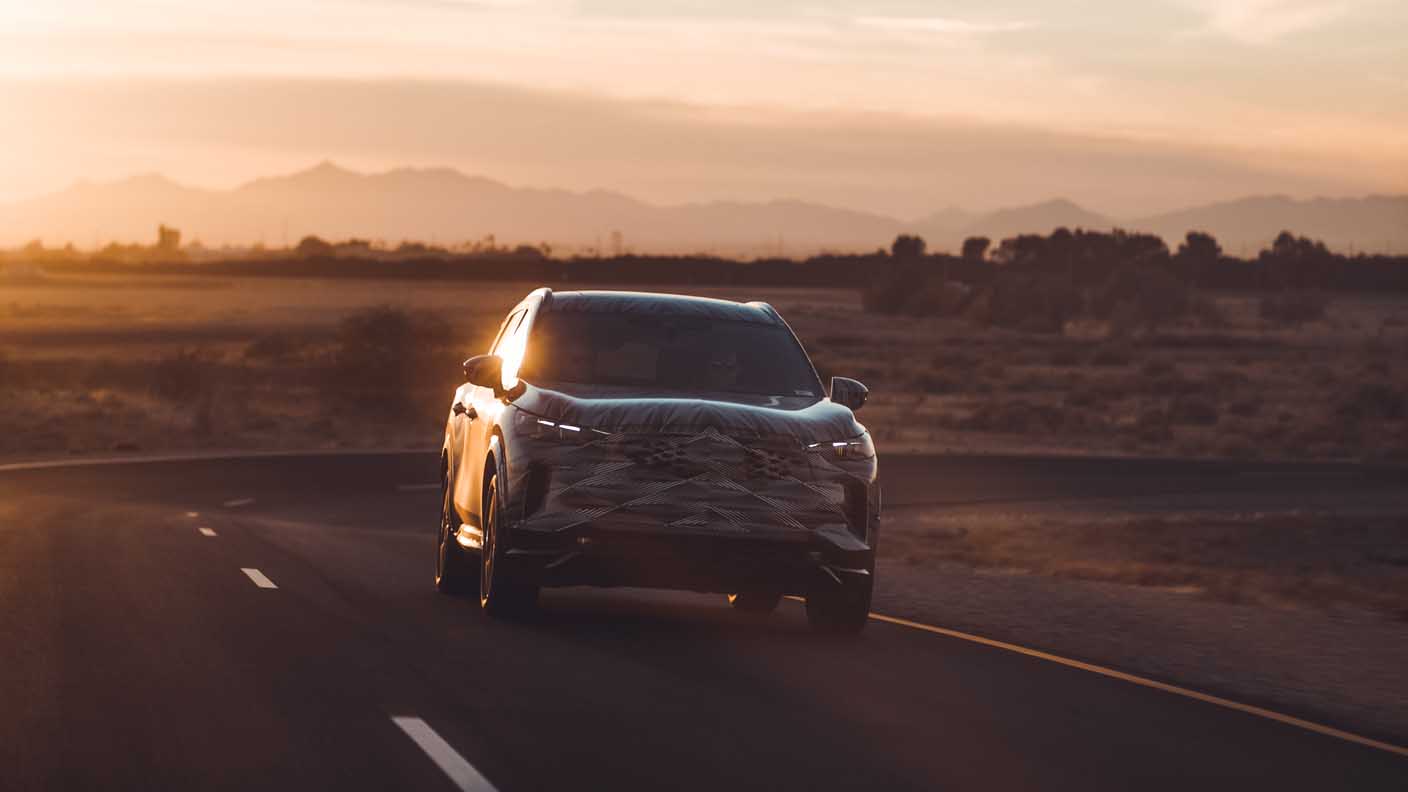