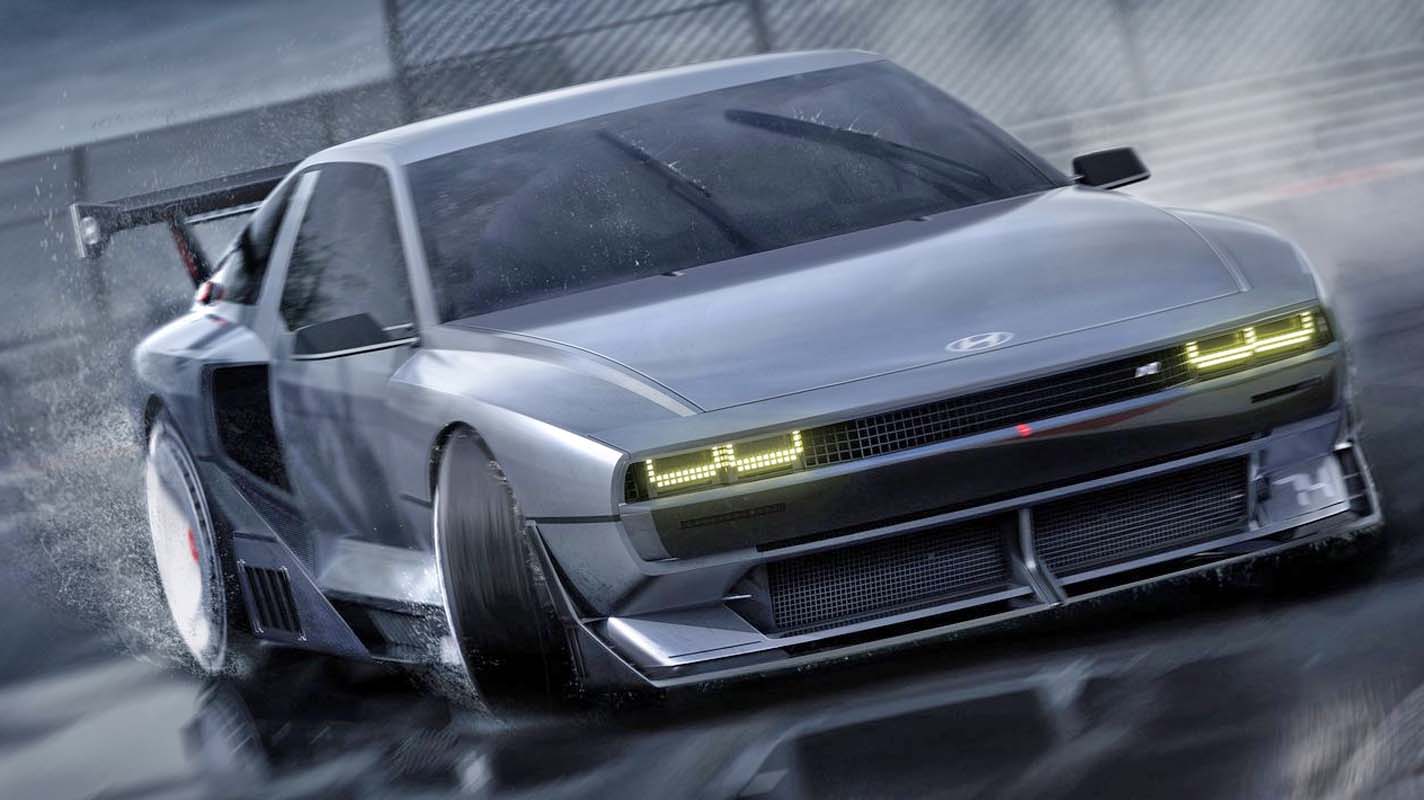 In terms of design, N Vision 74 pays an homage to the Hyundai Pony Coupe concept from 1974, which was developed by the legendary car designer Giorgetto Giugiaro. The concept was then built into prototypes for Hyundai’s first production sports car. Although it could not reach production in the end, the daring attitude set the tone for the entire company.

“N Vision 74’s future-oriented design reflects the respect and appreciation we have for the dedication and passion that went into the Pony Coupe concept,” said SangYup Lee, Executive Vice President and Head of Hyundai Design Center.

Measuring 4,952 mm long, 1,995 mm wide and 1,331 mm tall on a 2,905 mm wheelbase, it is the first high-performance rolling lab built on the most advanced hydrogen fuel cell system that Hyundai N has ever created. But this is not the first time for N to deal with fuel cell technology. N Vision 74 is also inspired by the concept car Hyundai N 2025 Vision Gran Turismo, which was unveiled in 2015 with the launch of N brand to envision the future of hydrogen-based high performance.

Just seven years later, Hyundai N is introducing N Vision 74, setting its sights even further by realizing its passion for ‘fun to drive’ and imagination. Hyundai’s engineers developed a hybrid structure of a battery-electric in combination with an FCEV system, which is placed in an all-new layout. By having fuel cell system and battery-electric powering the N Vision 74 together, the cooling efficiency is improved, while the two different power sources can be used depending on different driving conditions. This fine-tuned logic system enables better torque vectoring by twin motors on the rear, allowing a precise and responsive cornering experience. Moreover, N Vision 74 explores the balance between the performance and cooling with a three-channel cooling system.

The high-performance technology is fully integrated into the design to fulfil the FCEV’s heat management requirements. With such functional aesthetics, N Vision 74 explores the balance between state-of-the-art-technology and iconic design. Along with long-range and fast refueling capabilities, N Vision 74 guarantees driving fun with a sustainable power source via the application of cutting-edge technologies. 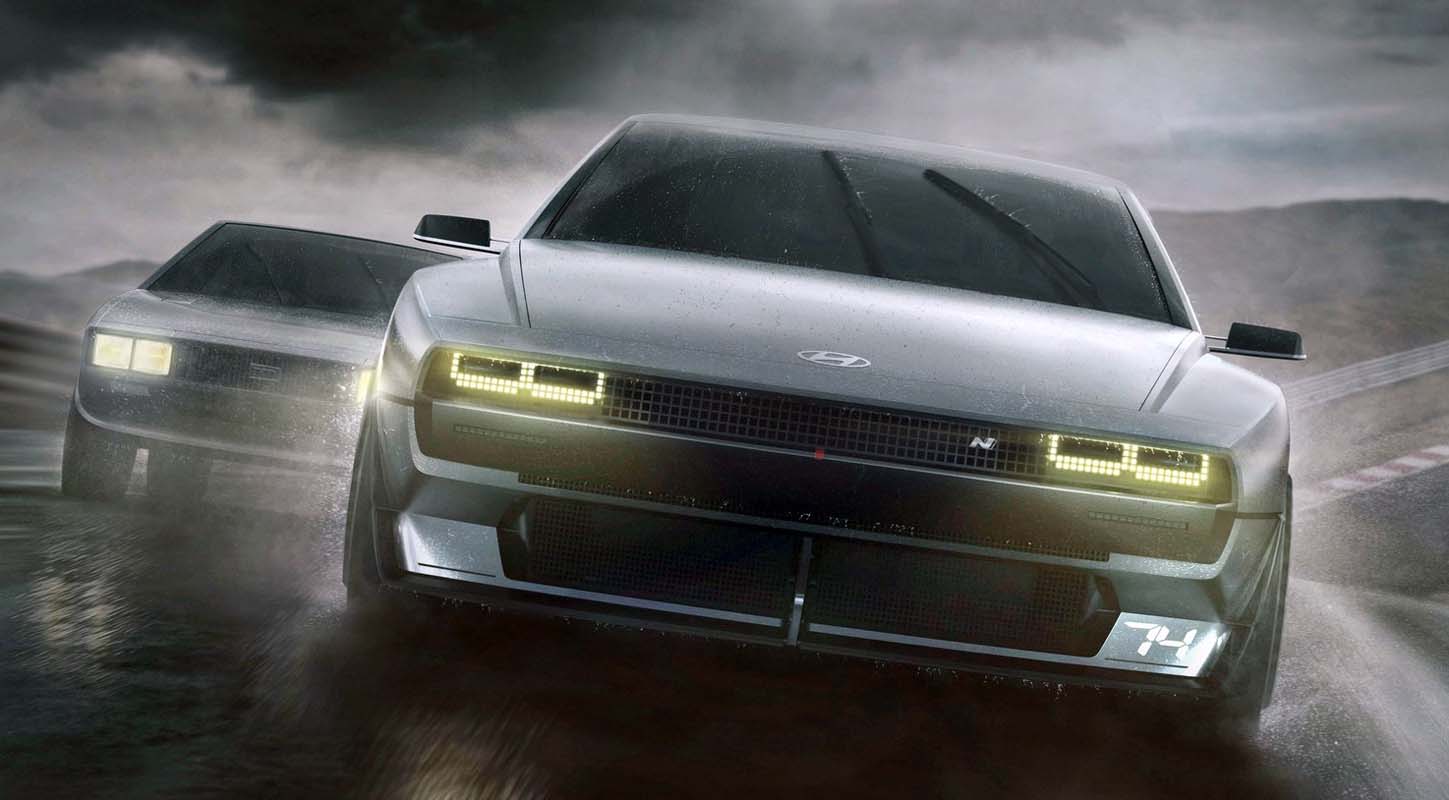 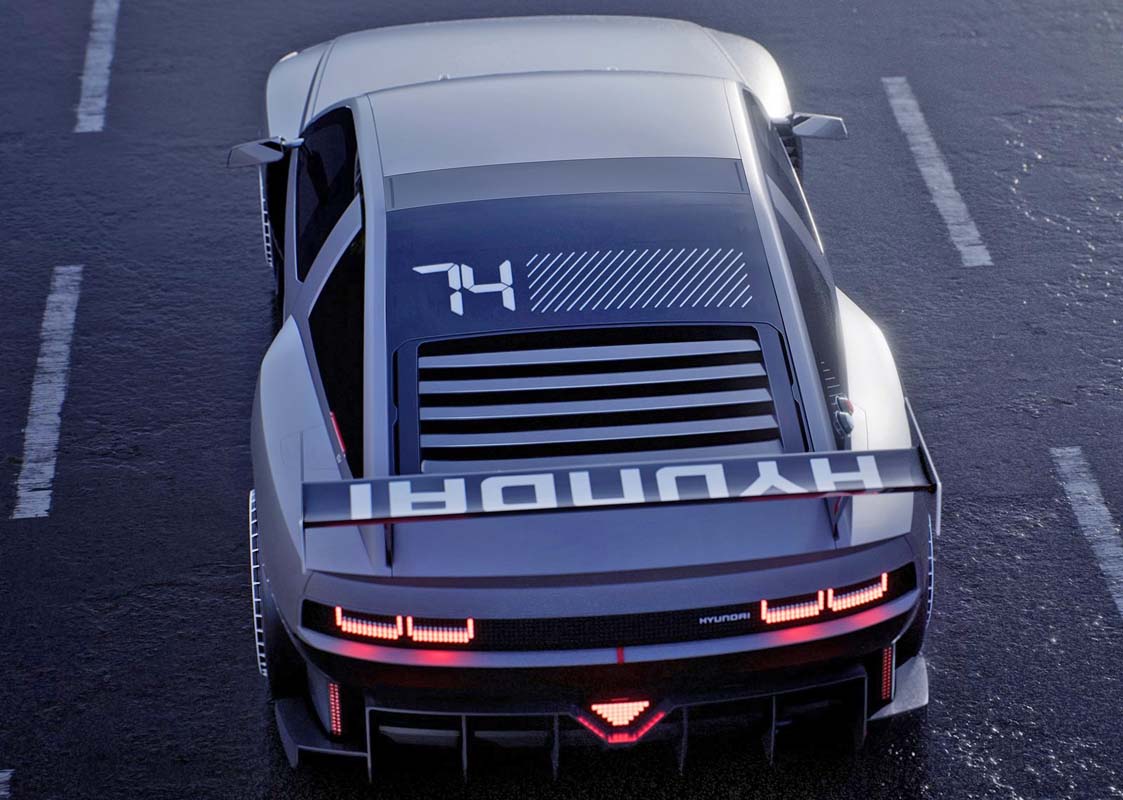 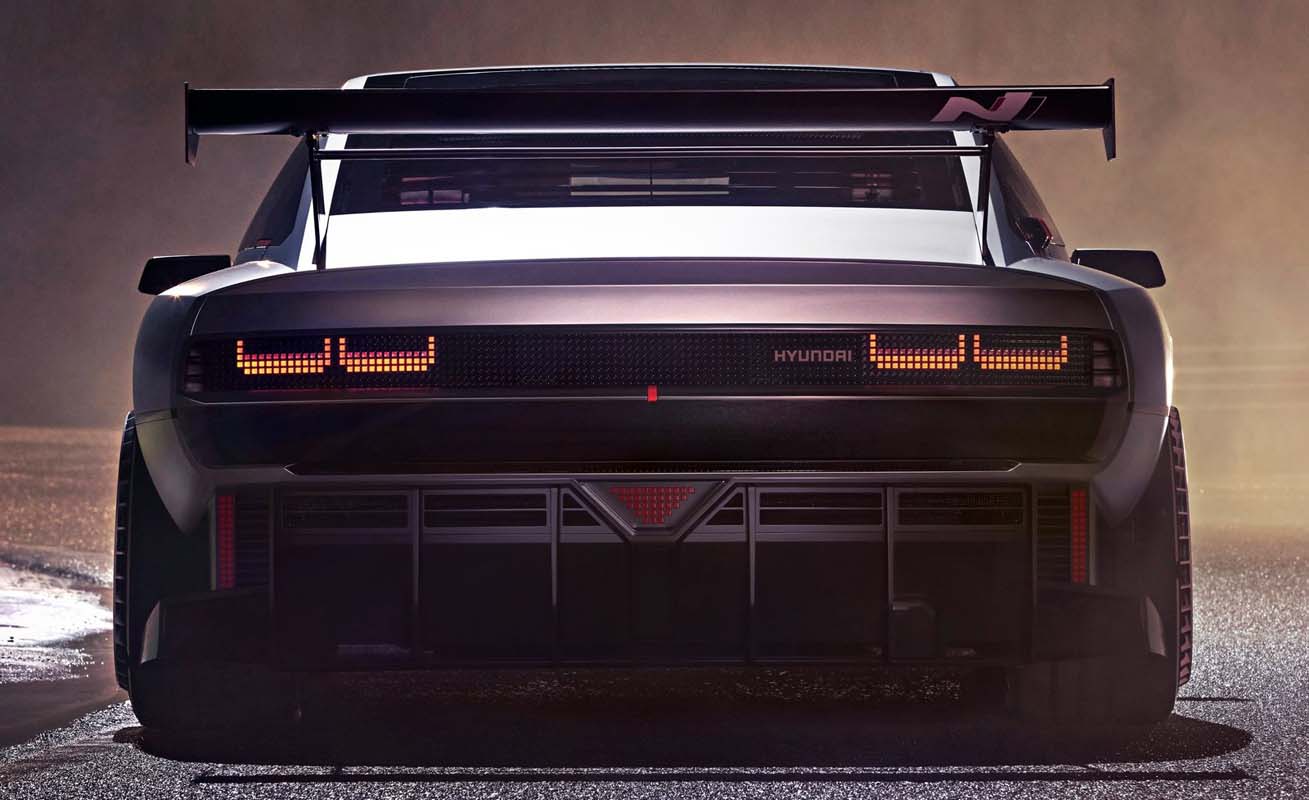 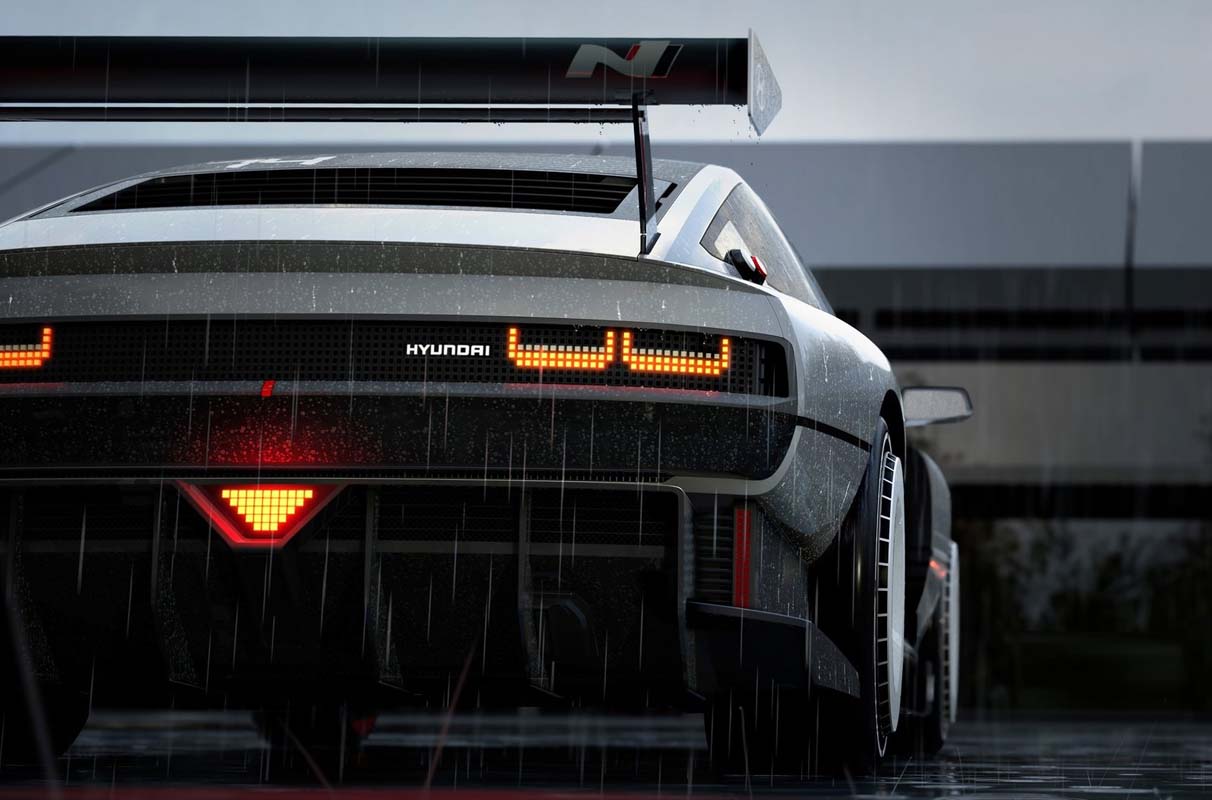 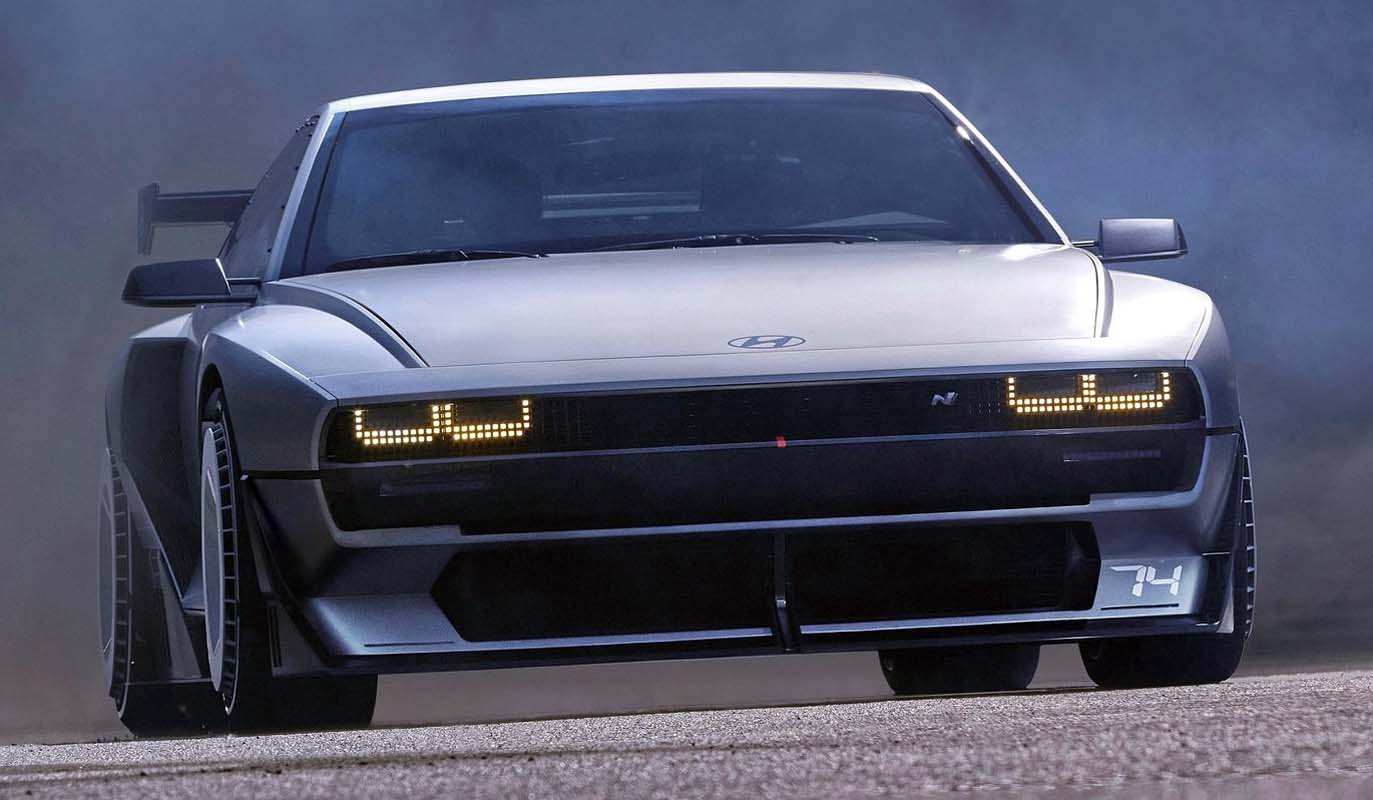 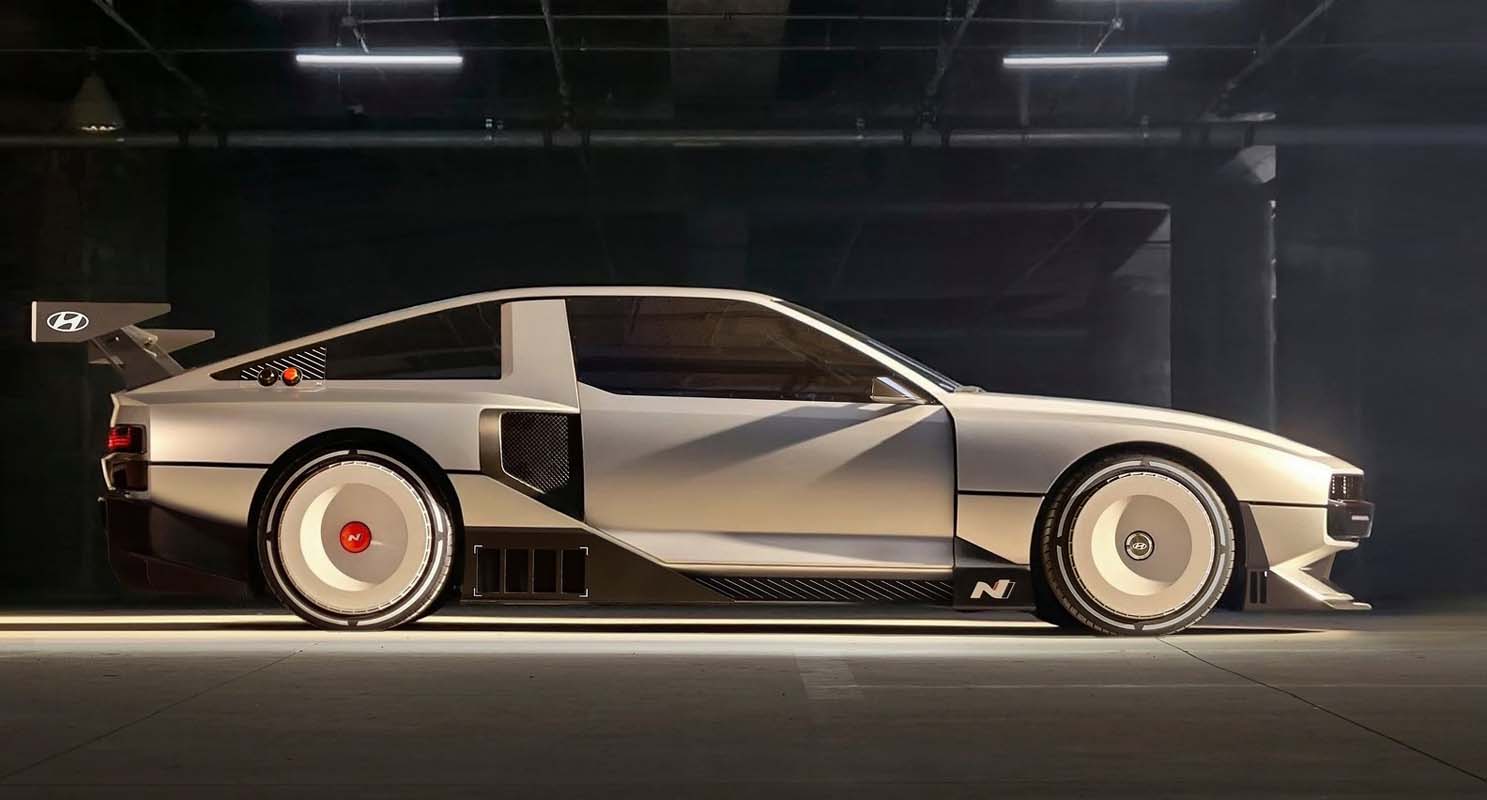 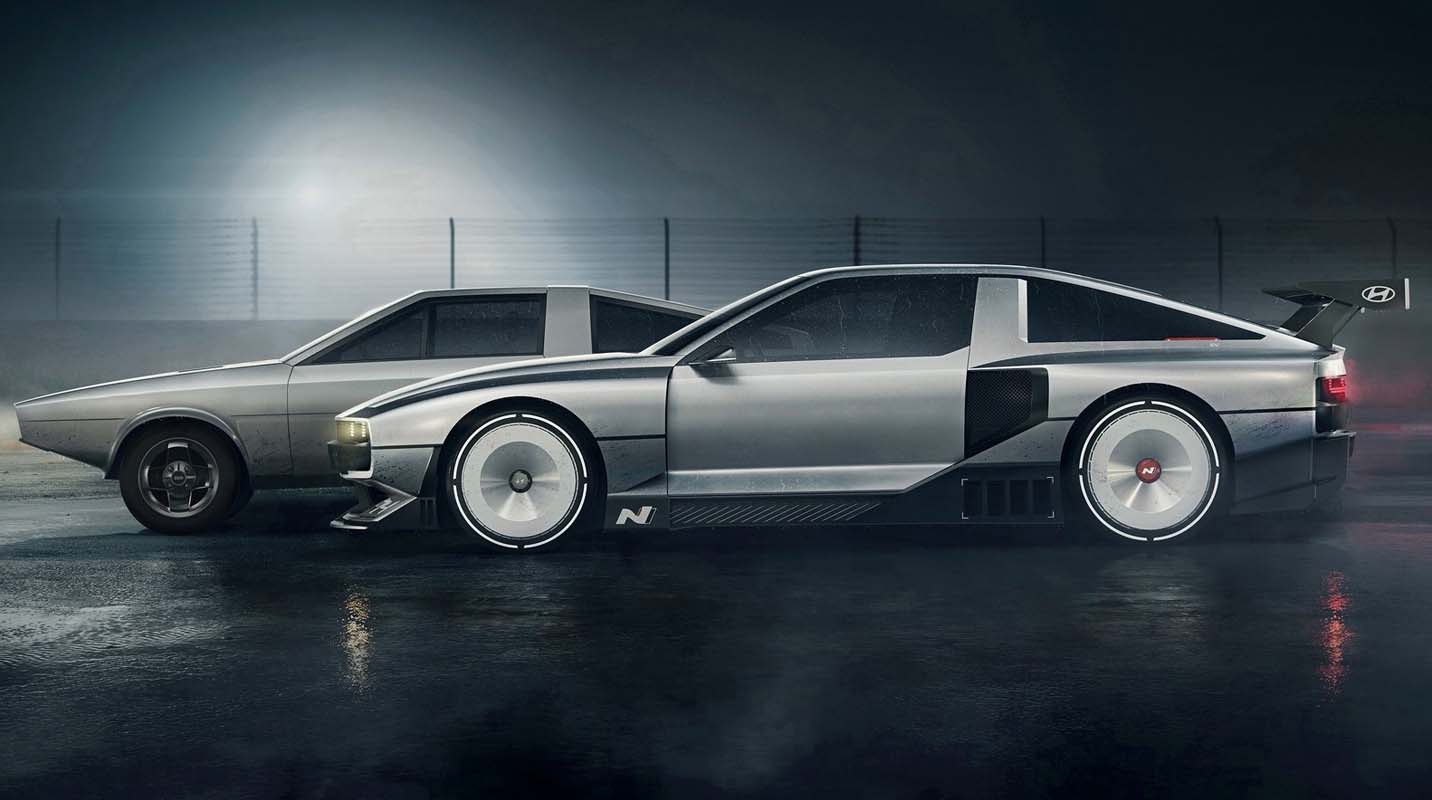 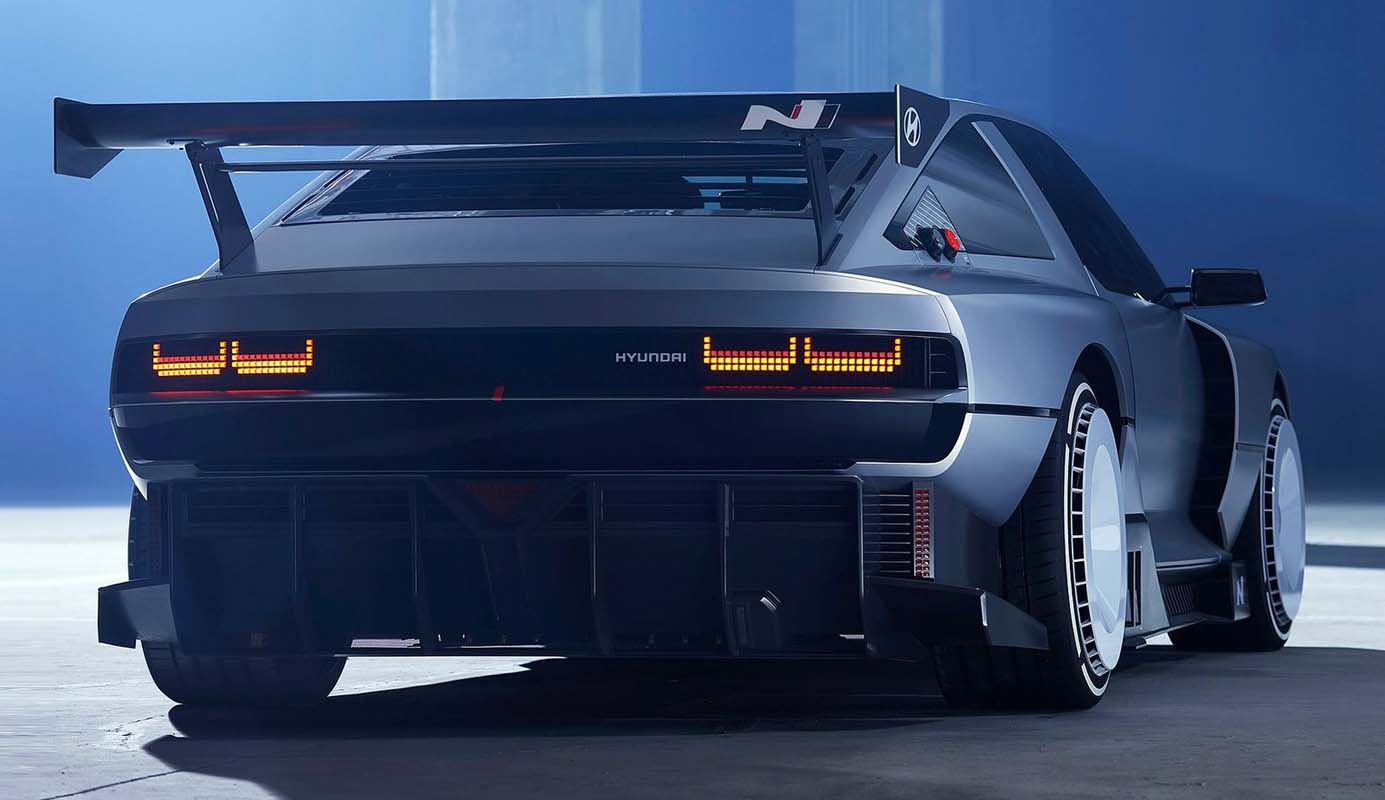 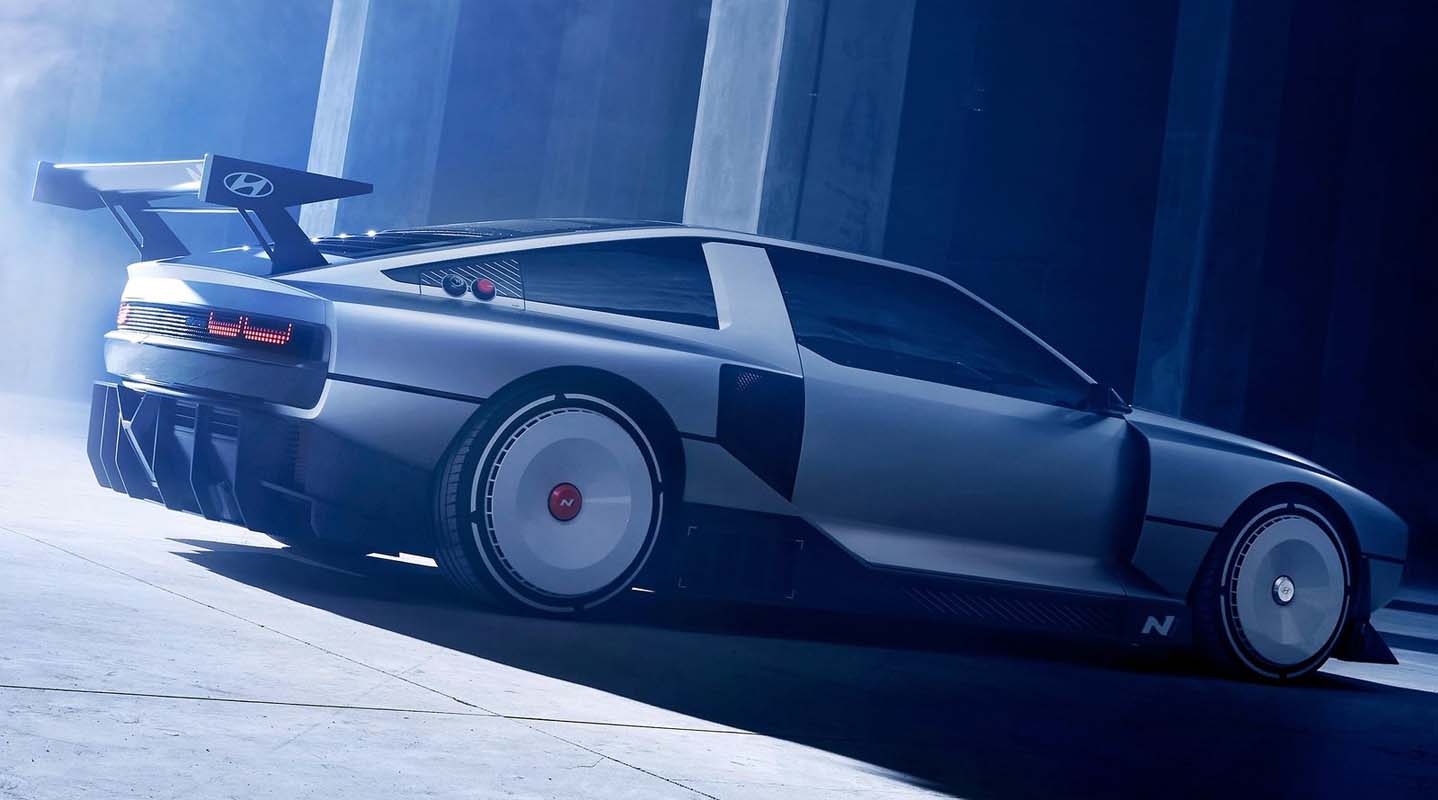 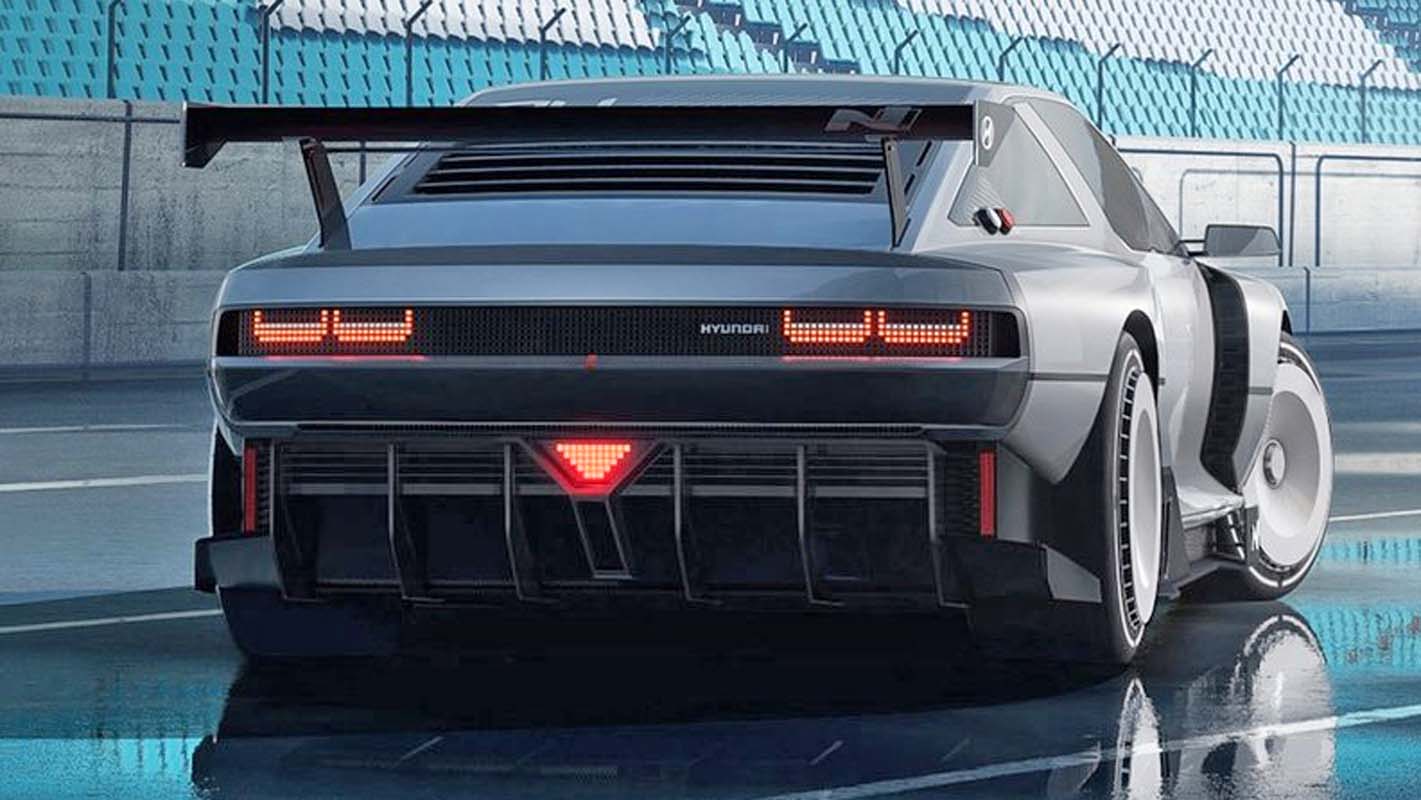 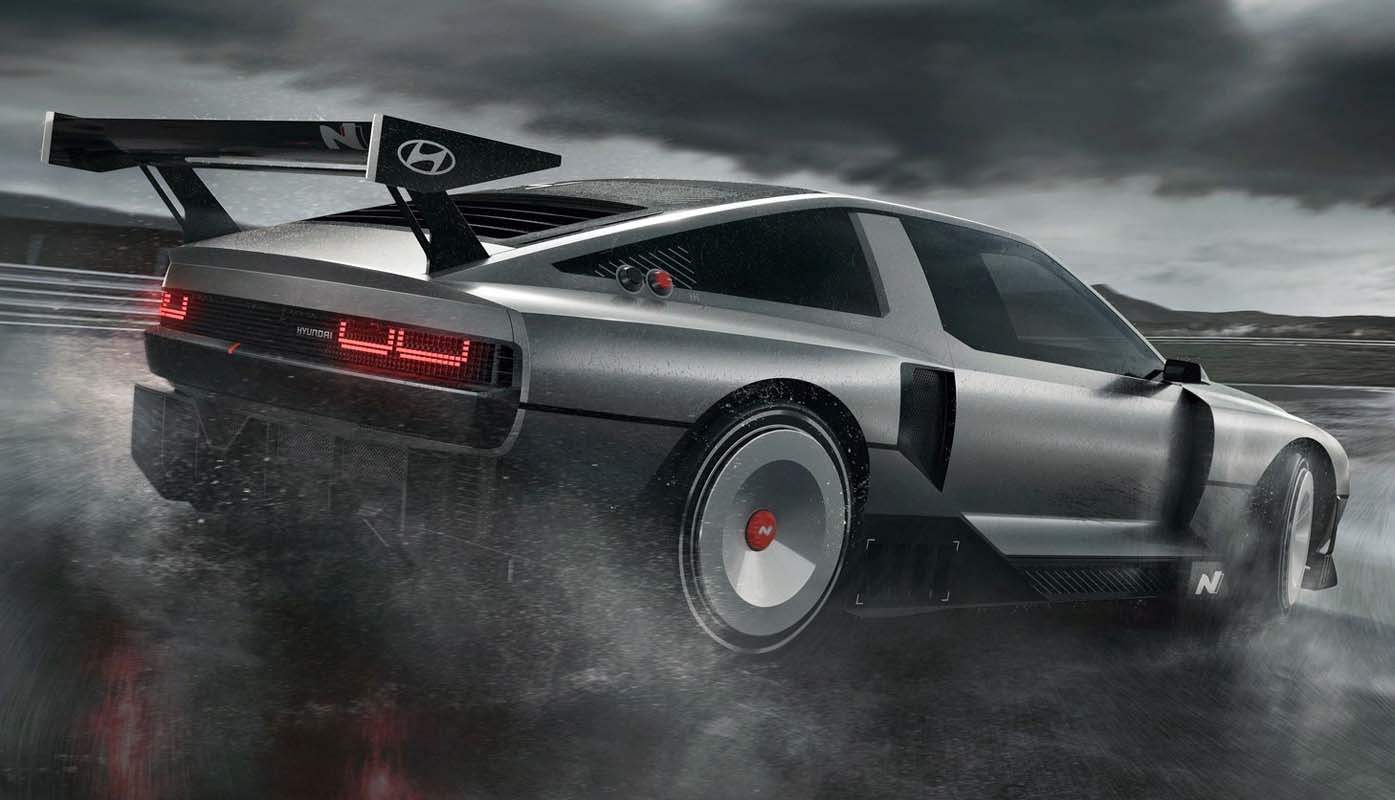 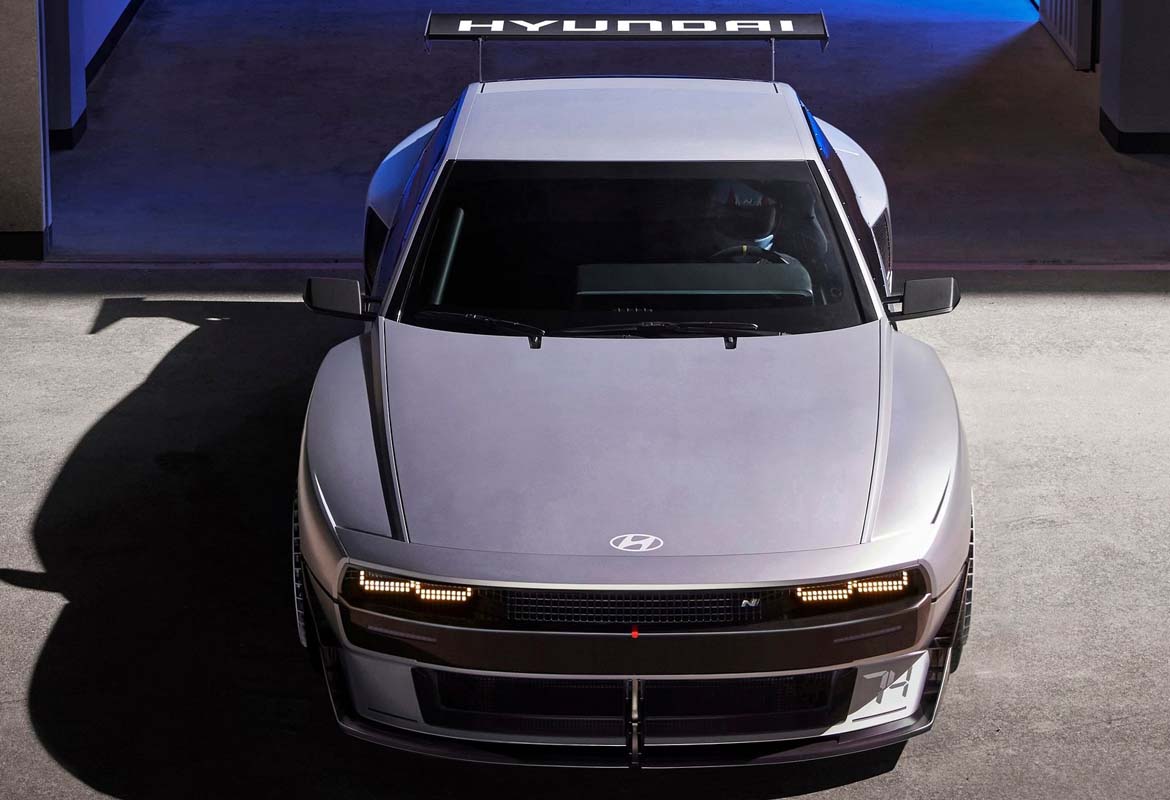 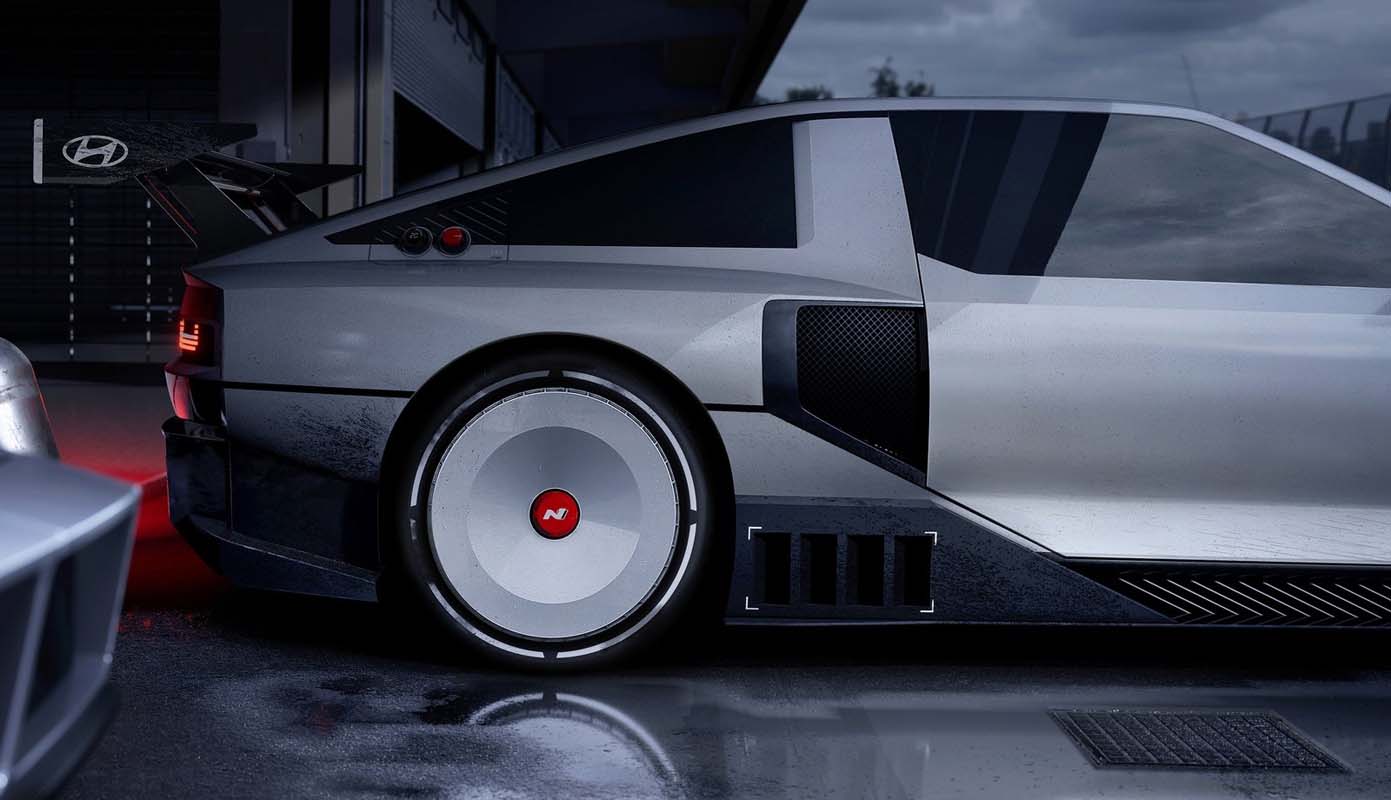 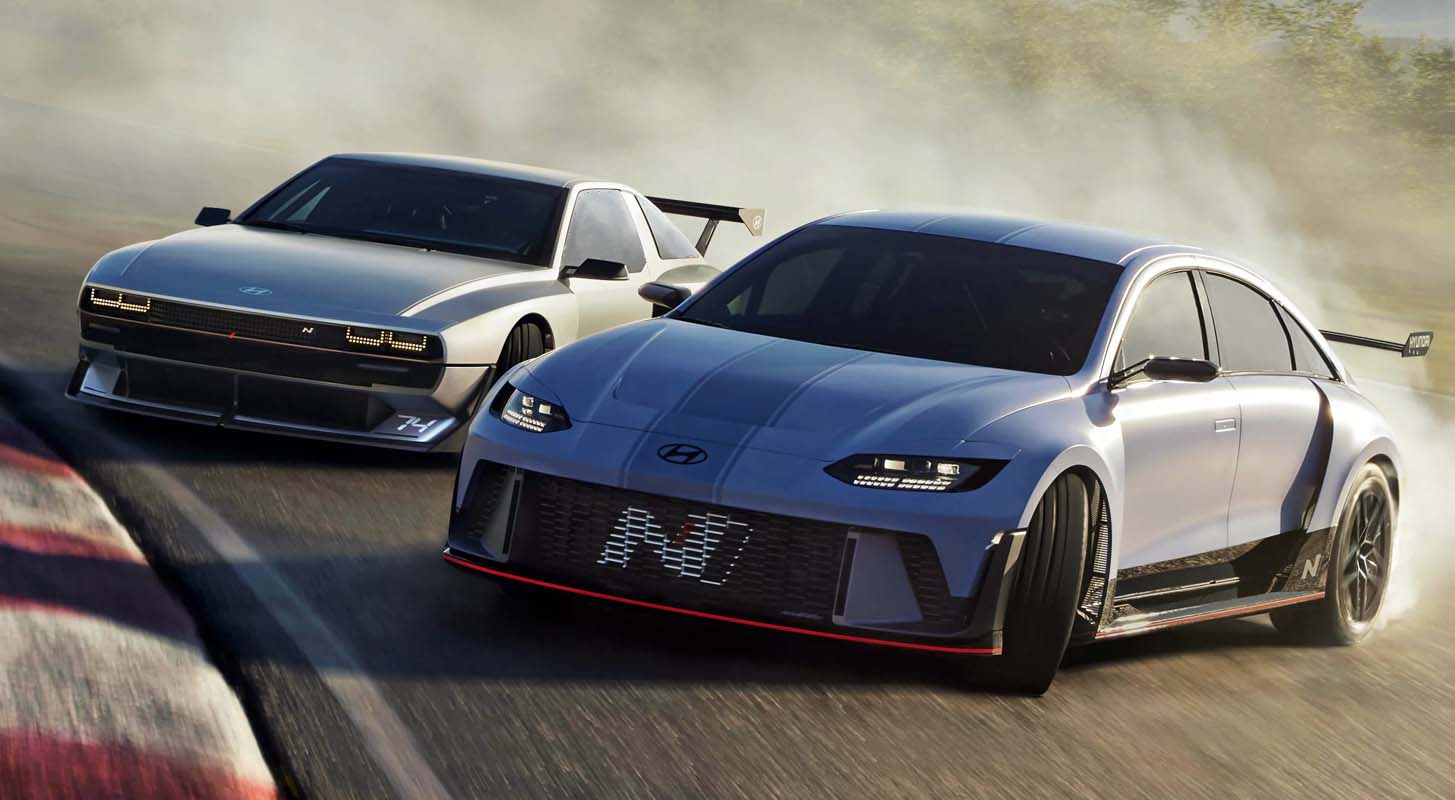