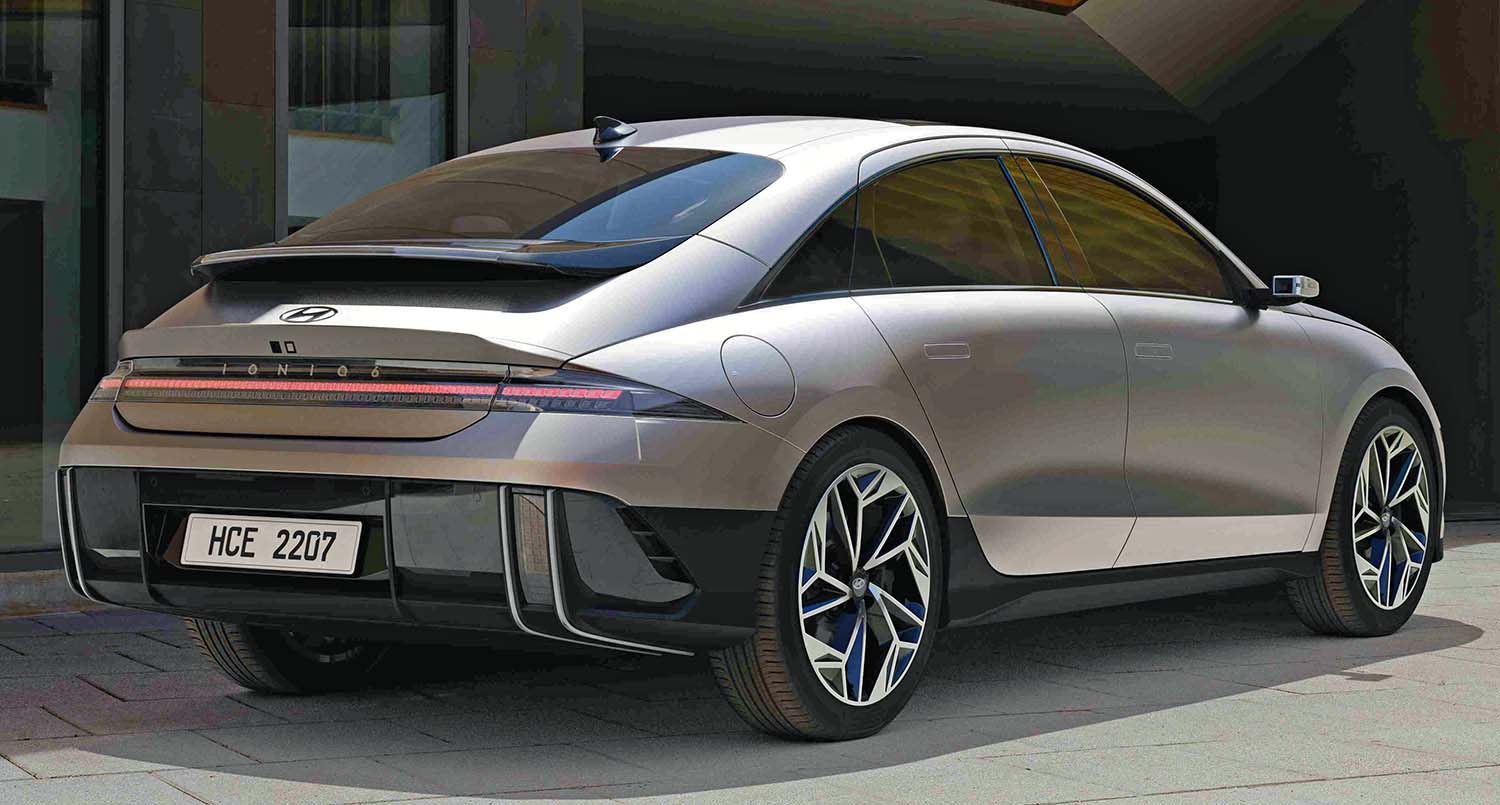 At groundbreaking celebrations today for the Hyundai Motor Group Metaplant (HMGMA), it was revealed that production is expected to begin in the first half of 2025 at the dedicated electric vehicle (EV) and battery plant facility.

Kia is a dynamic part of the world’s fifth-largest automaker, and made one of the biggest single foreign investments in the history of Georgia in 2006 by establishing a state-of-the-art production facility in West Point which accounts for nearly 40-percent of all Kia sales in the U.S.

“Kia was the first to open an auto assembly plant in Georgia, and our plan to produce EVs in the U.S. builds on the success and growth we have forged together and reinforces our commitment to becoming a sustainable mobility solutions provider,” said Sean Yoon, president and CEO of Kia North America and Kia America. “Together with our suppliers, Kia Georgia has helped create more than 14,000 jobs and we look forward to bringing new opportunities to the state we proudly call home.”

Announced five months ago, HMGMA is projected to create more than 8,100 jobs over the next few years as the group aims to establish a stable supply chain for EV battery and other EV components in the U.S. market.

Kia Georgia is home of the Telluride, Sorento and Sportage SUVs and the K5 midsize sedan*, with more than 90-percent of the vehicles assembled destined for dealerships across America. The West Point factory has provided over $10 million in support of Georgia communities since 2009, including over $6 million to support educational programs such as the THINC College & Career Academy in LaGrange and SAE’s “A World in Motion.”

Additionally, Kia’s “Accelerate The Good” charitable initiative has provided more than $14 million to those in need across the U.S. since 2019. As part of the groundbreaking celebrations, Kia announced $600,000 in donations to four Bryan County charities to help provide housing, medical care, meals and help provide greater access to digital learning for families and children in need in Bryan County. Kia also recently donated to the American Red Cross to support Hurricane Ian relief efforts.

Previously, the brand has established scholarships for students in need looking to pursue their dreams of higher education; allowed high schools to re-establish their football programs after pandemic-induced budget cuts; provided PPE to medical facilities nationwide during the pandemic and helped the homeless population throughout the U.S. In addition, Kia has supported animal welfare organizations including those that help rescue and preserve the endangered sea turtle population and those that help shelter animals find their forever homes. 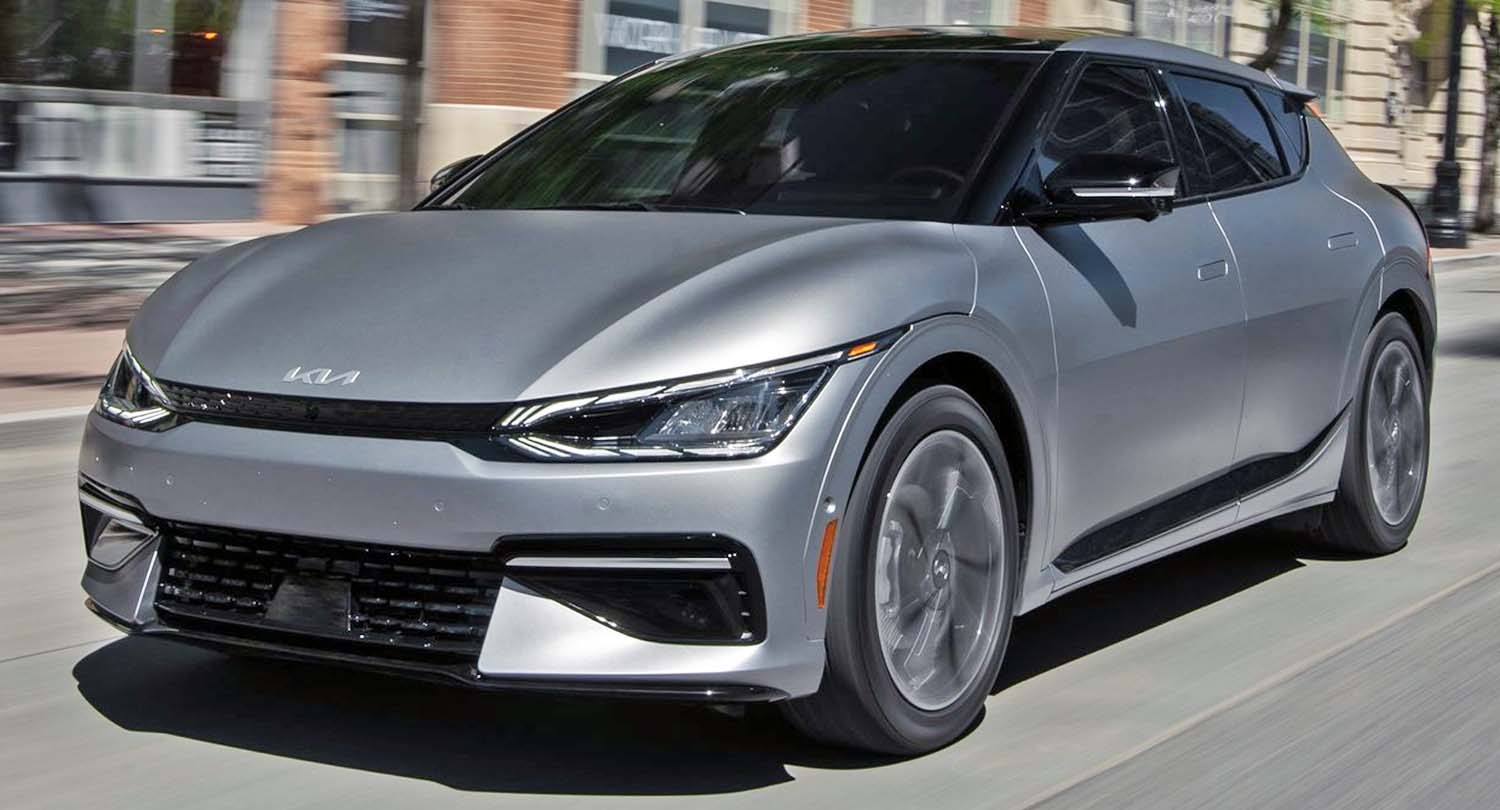 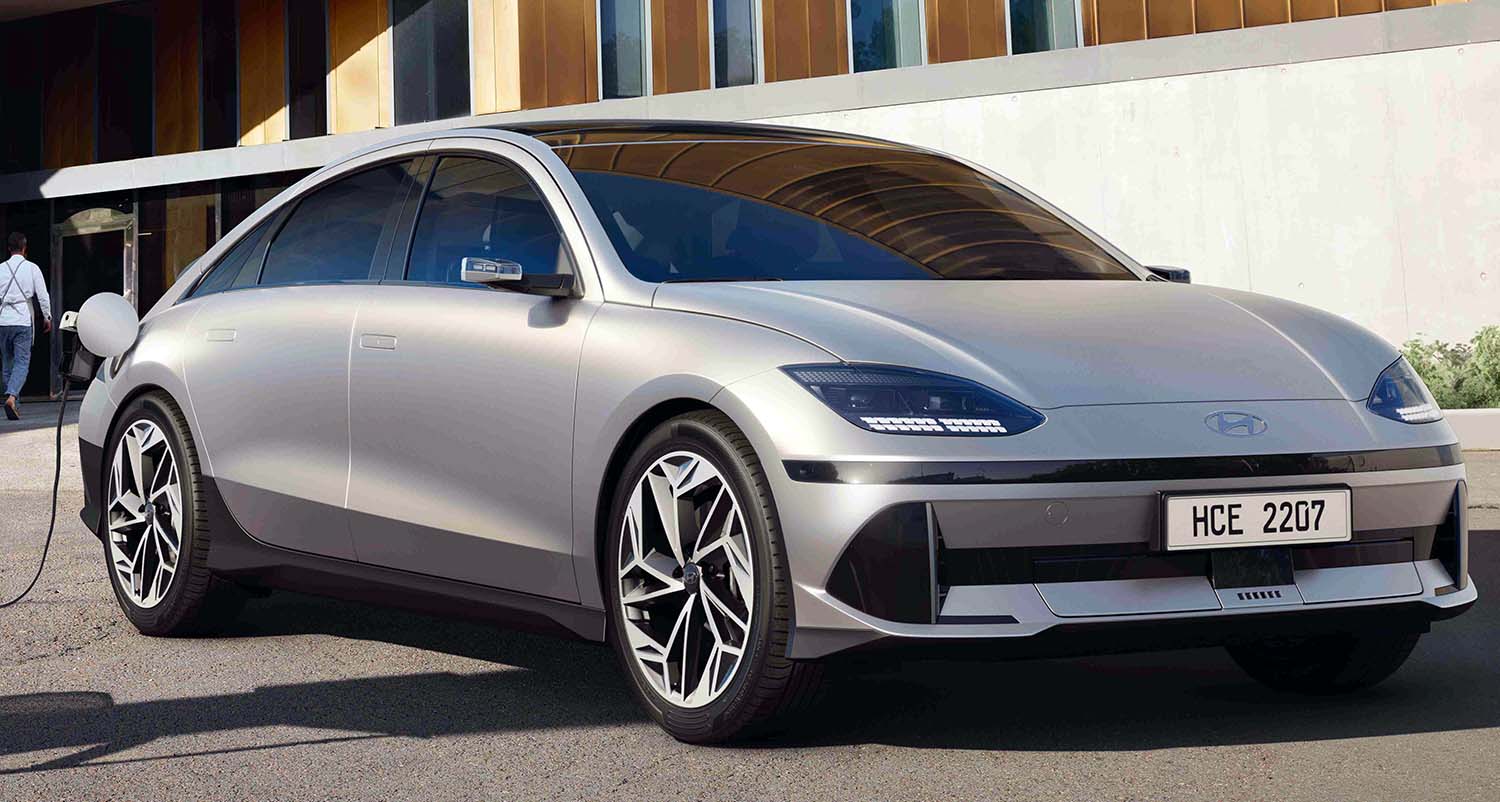 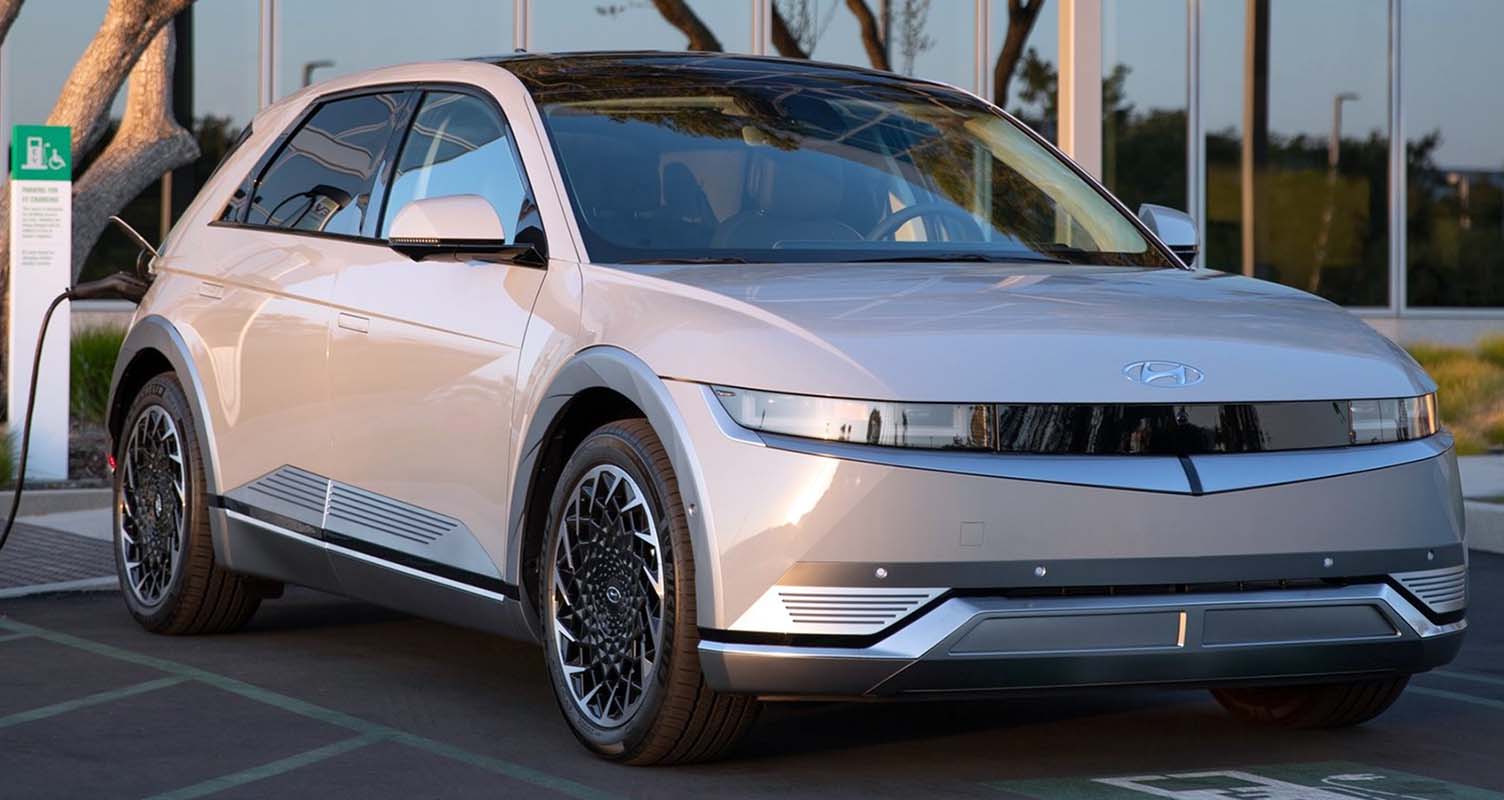 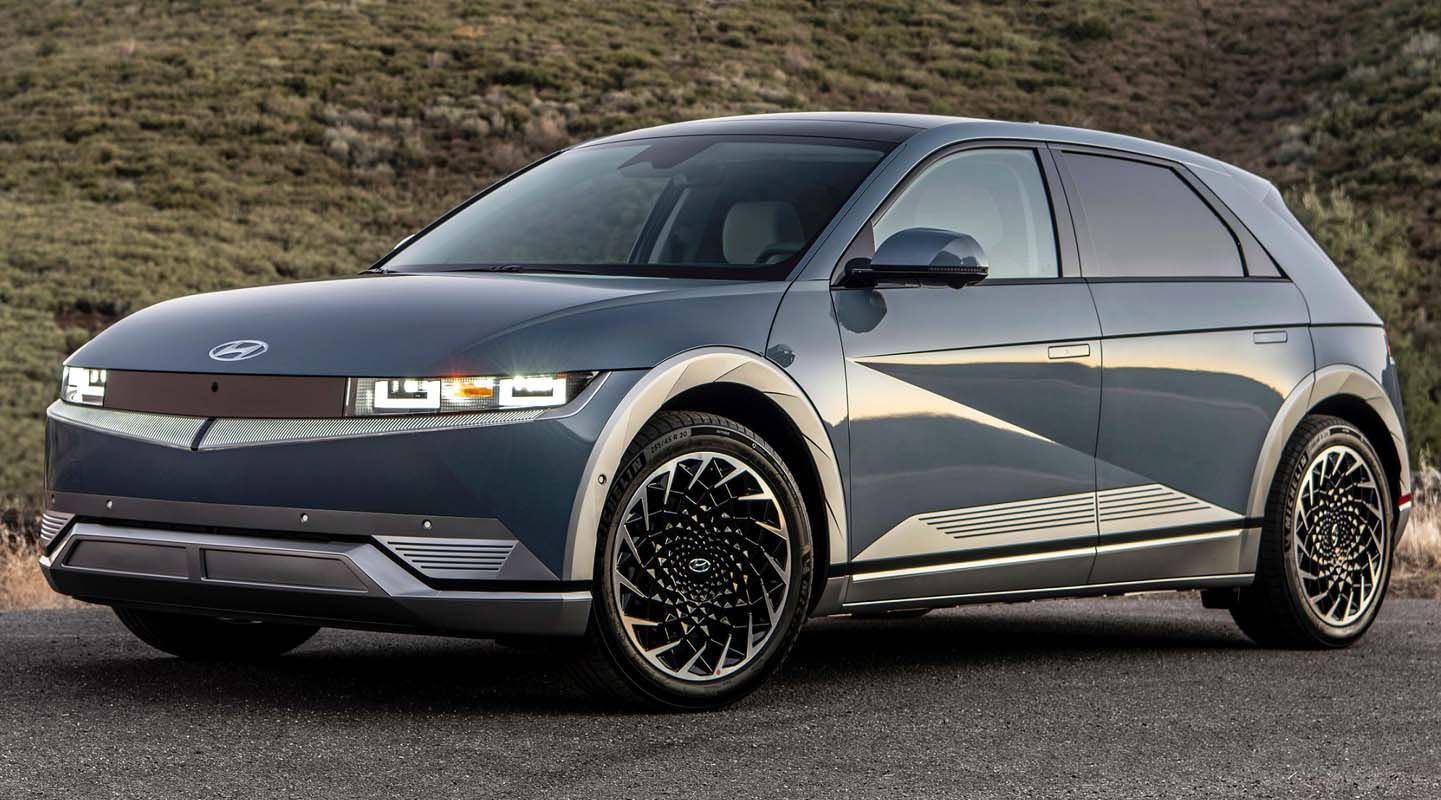 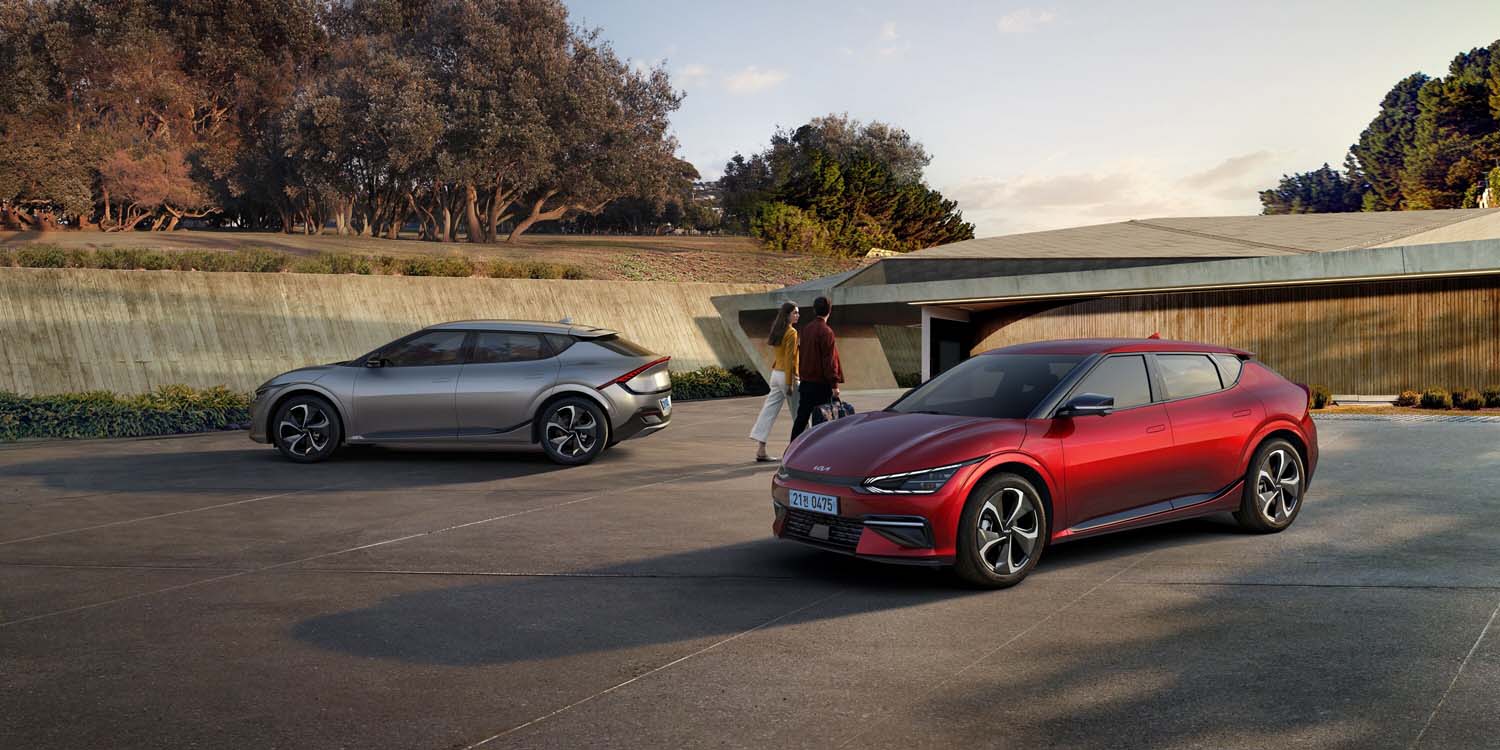