BMW 2002 – The True Identity Of The Bavarian Company 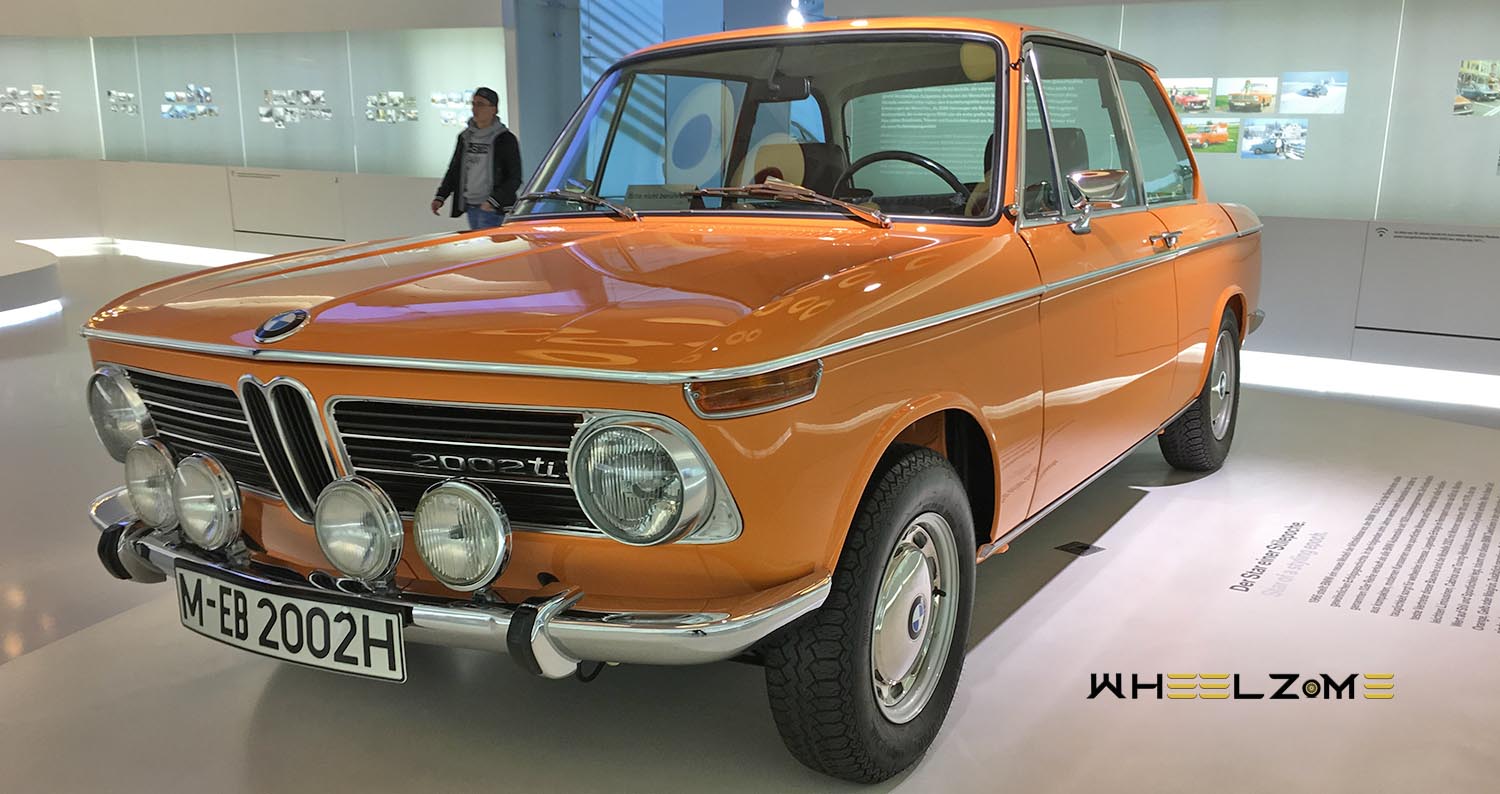 The “Oh Two” series was replaced in 1975 by the first 3 Series models in the BMW program. Today, the tradition of the famous 02 Series is continued mainly by the BMW 2 Series Coupe.

A sports car in a limousine’s clothing – that’s how BMW’s 02 series made history during the 1960s and 1970s. Today, the BMW E10 range is a long-established classic BMW and has become a favorite of many vintage car fans

BMW finds its “niche” in the mid-range class.

In post-war Germany, the BMW Isetta initially reflected the spirit of the times during the years of the economic miracle. More than 160 000 units of the “Motocoupé” were sold – the two-seater was even in demand in the USA, the country of road cruisers. The BMW 700 lived up to sporty ambitions and was initially launched as a coupé in 1959 and a little later as a saloon. The successful sales of this car ensured the very survival of the company.

In 1961, BMW AG finally launched a model in the BMW 1500 which customers had clearly been missing. The sales strategists perceived a need for a high-quality, mid-range saloon. The design engineers delivered a fourdoor automobile with a streamlined designed, a powerful four-cylinder engine and advanced chassis technology.

The “New Class” was a symbol of individuality at a high level, and its special character was mainly based on comfortable characteristics and sportiness. This vehicle had enabled the company to identify that “niche” in the automobile market which facilitated economic success with attractive products.

The BMW 1500 projected an independent profile as a four-door saloon with the focus on sporty driving characteristics. Its new four-cylinder engine delivered 80 hp and required super-grade fuel. The chassis was designed with McPherson spring struts at the front and a semi-trailing arm rear axle, making it perfectly tuned for neutral handling when driving round bends.

In 1965, the most powerful model up to that point was launched with the BMW 1800 TI/SA as a platform for motor sport – and at the same time the new slogan which continues to be used today, encapsulated the reasons for the success of the “New Class”: “Freude am Fahren” – “The Ultimate Driving Machine”.

Innovative low-profile tyres enhanced the side forces and large brakes optimised the deceleration rate. BMW made a promise to deliver “The Ultimate Driving Machine” – advertising with this slogan for the first time – and a complete model range had been created by 1971 powered by up to 130 hp under the bonnet.

After eleven years, more than 350 000 vehicles in the “New Class” had been sold. This took the production figures of the company into a completely new dimension. Nevertheless, at this early stage the potential was identified for a further model series situated in the “New Class” on the basis of its dimensions and its sale price.

In 1966, the BMW 1600-2 celebrated its premiere at the Geneva Motor Show. The styling of the compact, two-door saloon provided an even more emphatic expression of the sporty character.

The power unit and chassis technology were taken from the four-door versions, as was the strategy of offering the models with different power units.

The most spectacular version was the BMW 2002 turbo launched in 1973 – not simply because of the 170 hp mobilised by the engine but mainly because an exhaust turbocharger was fitted for the first time in a European automobile.

Quite apart from the level of power, the two-door version generated a great deal of enthusiasm among experts and the motoring public alike with its unique and agile handling qualities. The response in the automobile markets was overwhelming. By 1977, more than 862 000 units of the BMW 02 Series had been sold across the world. 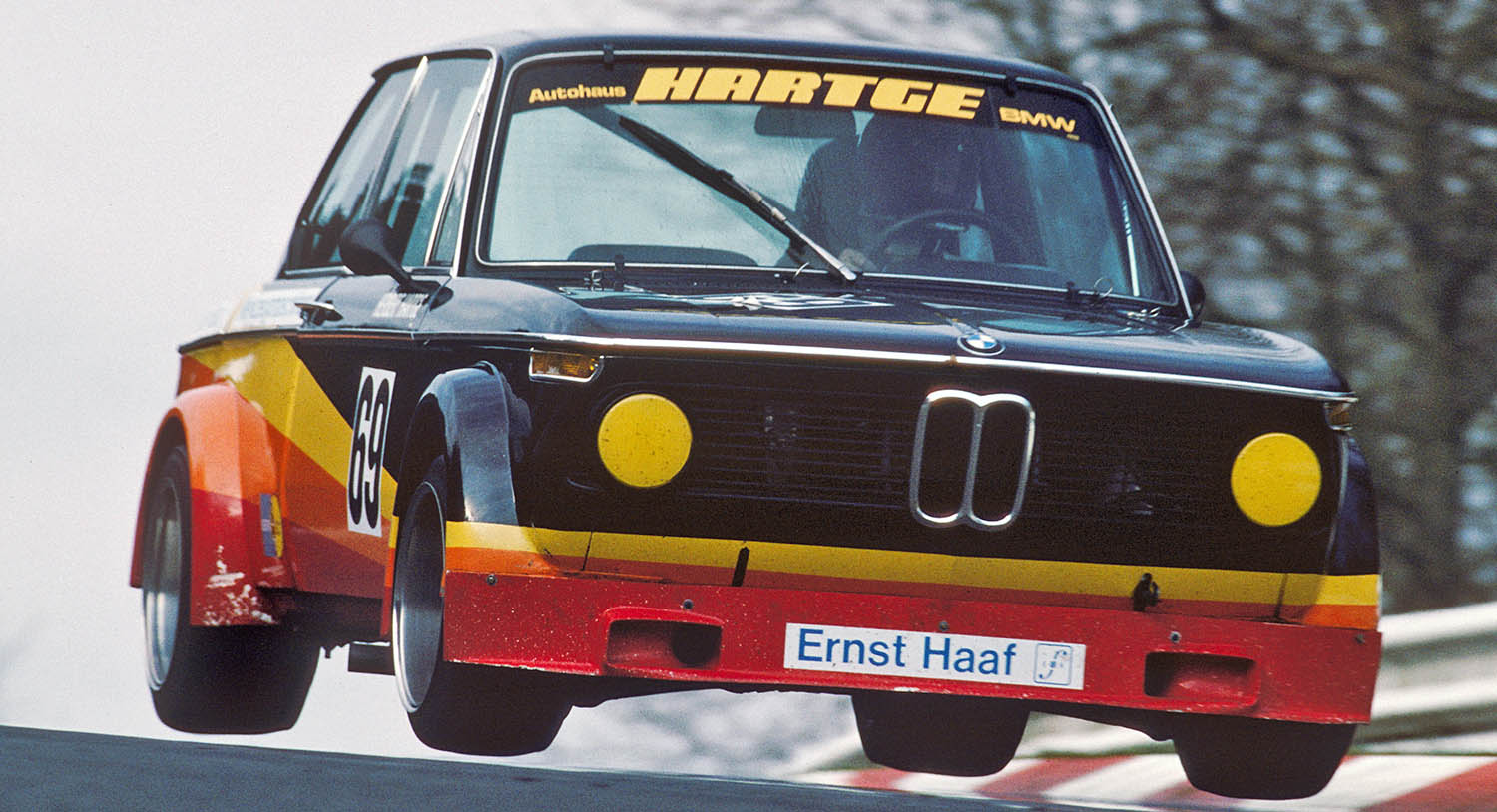 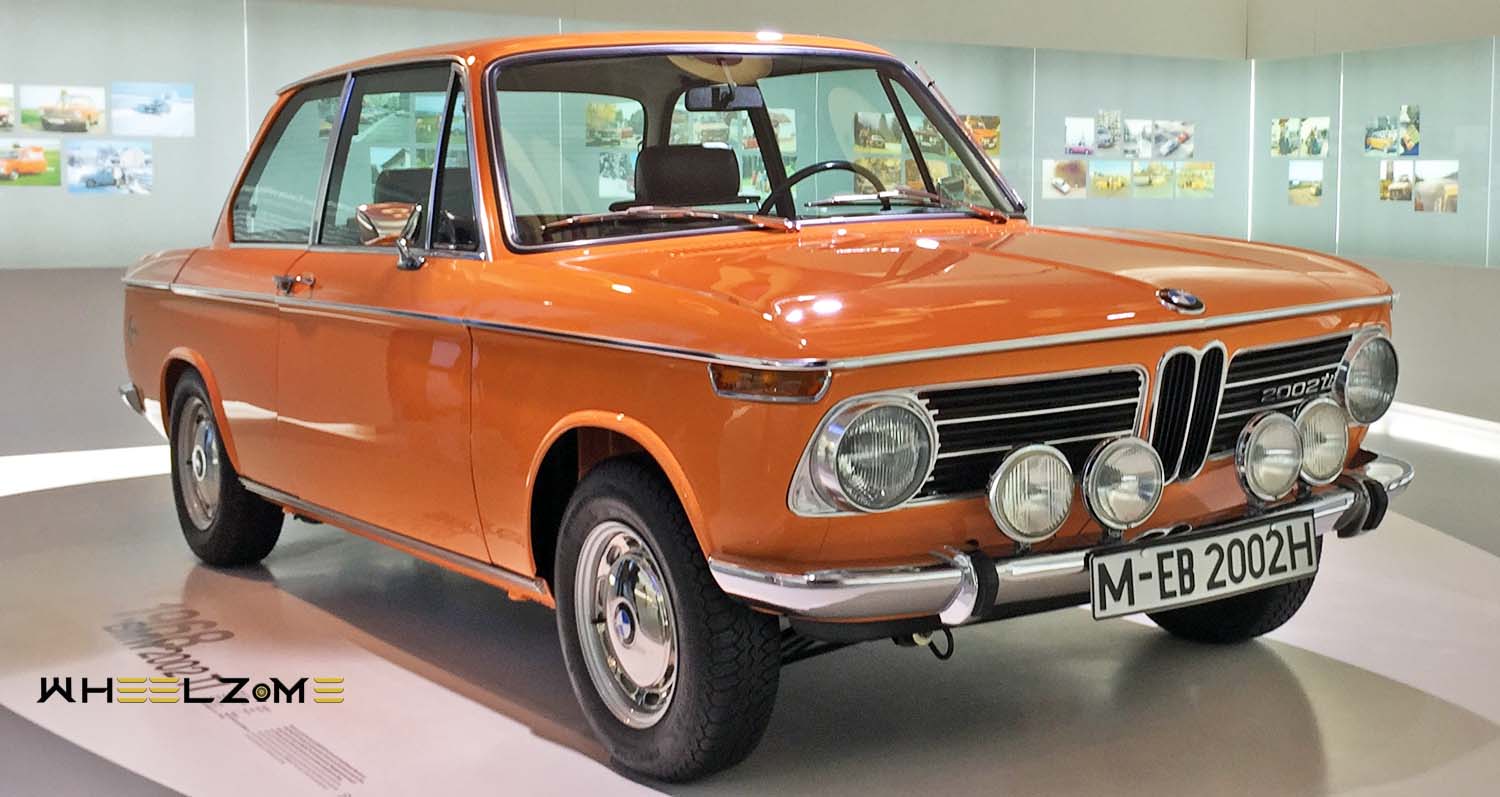 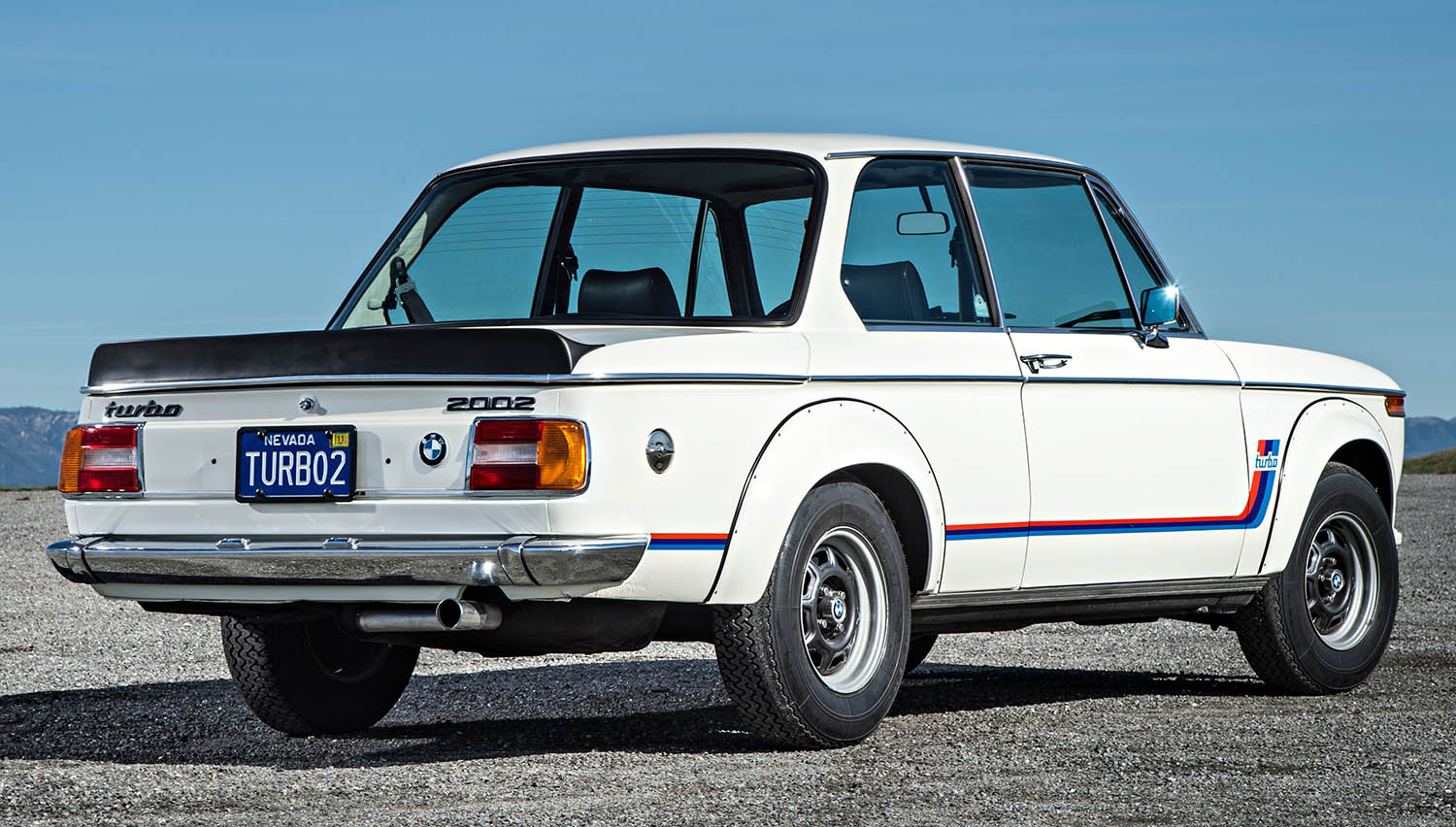 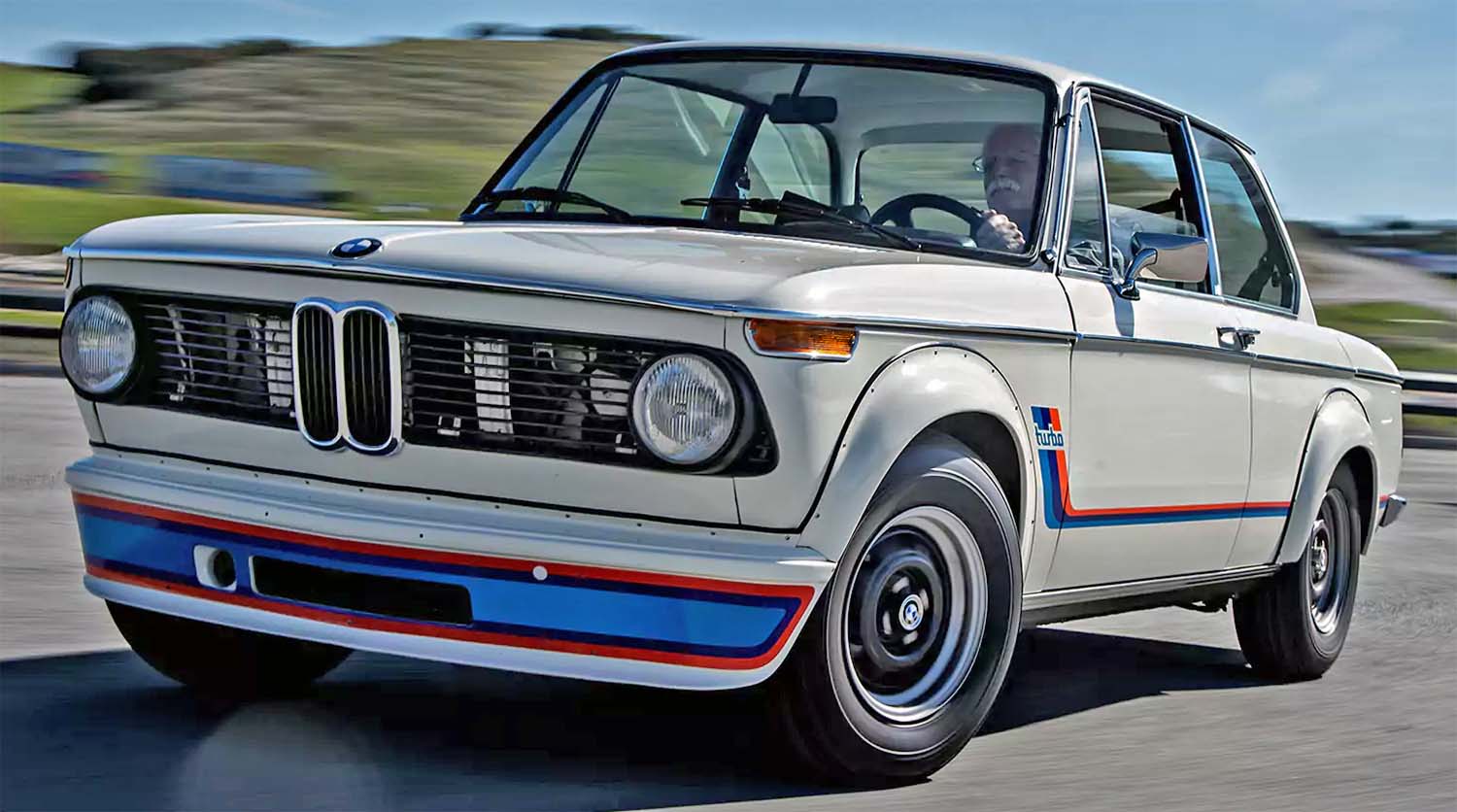 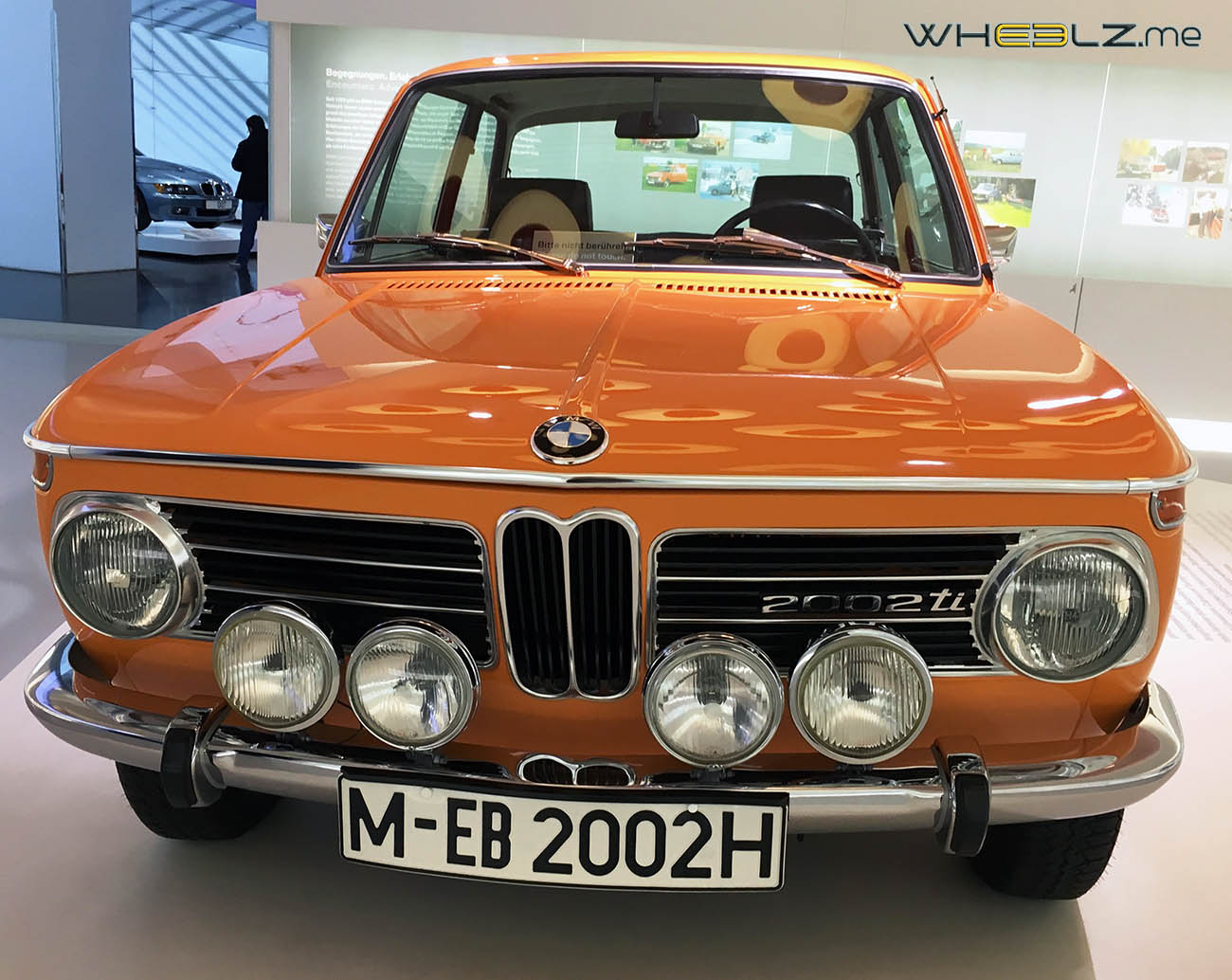 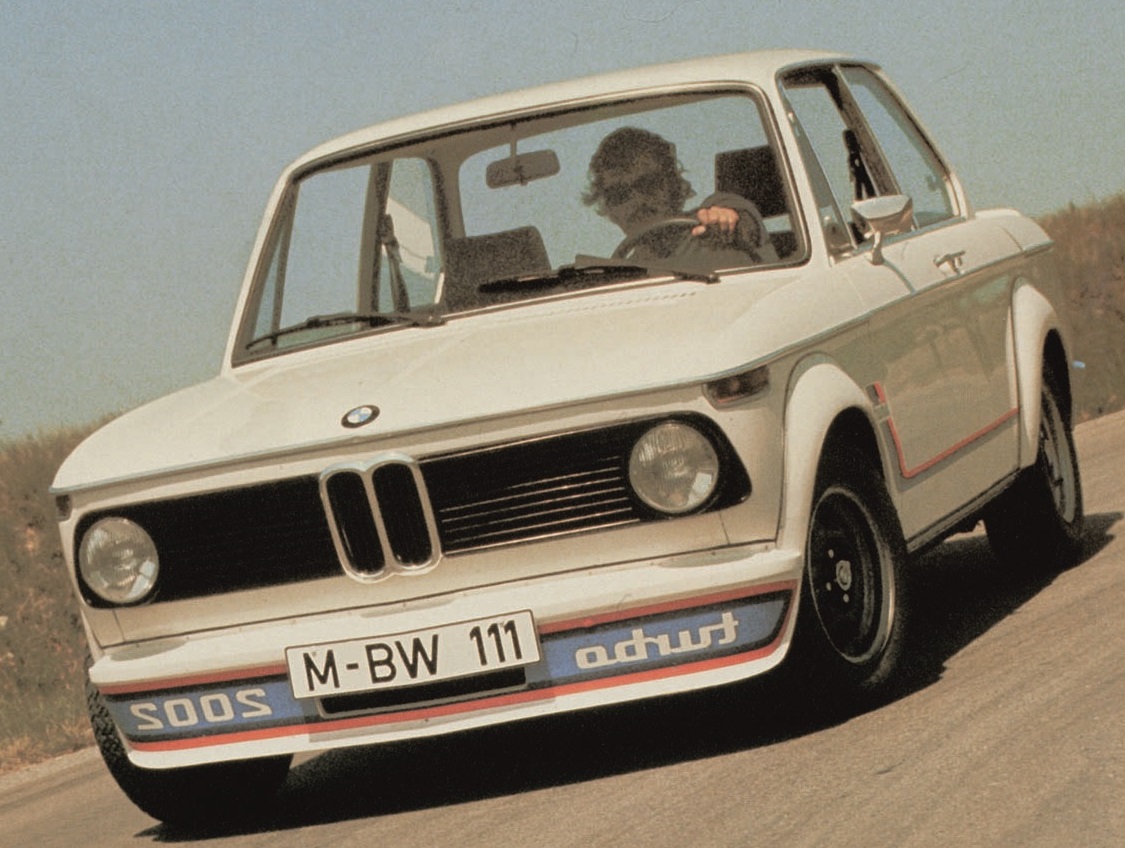 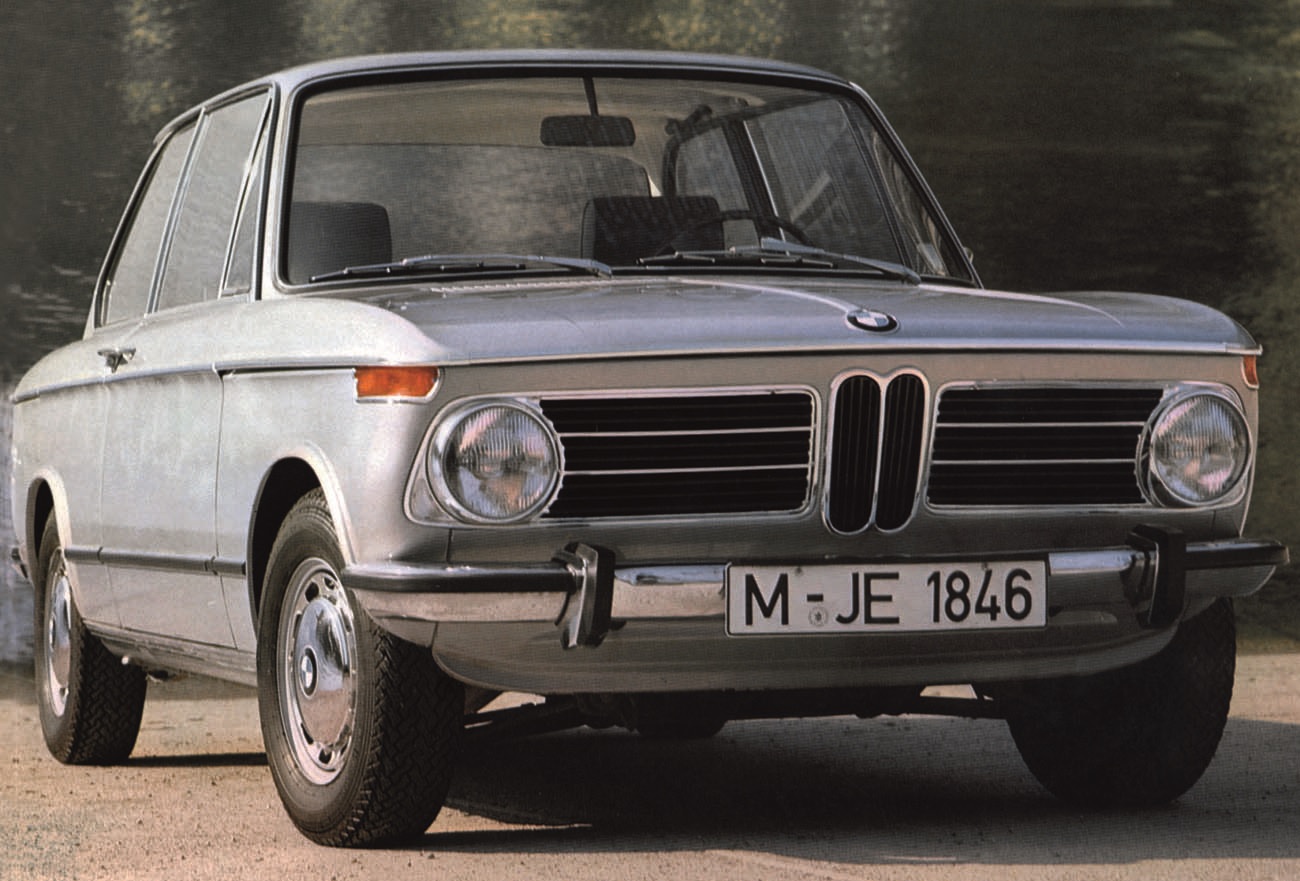 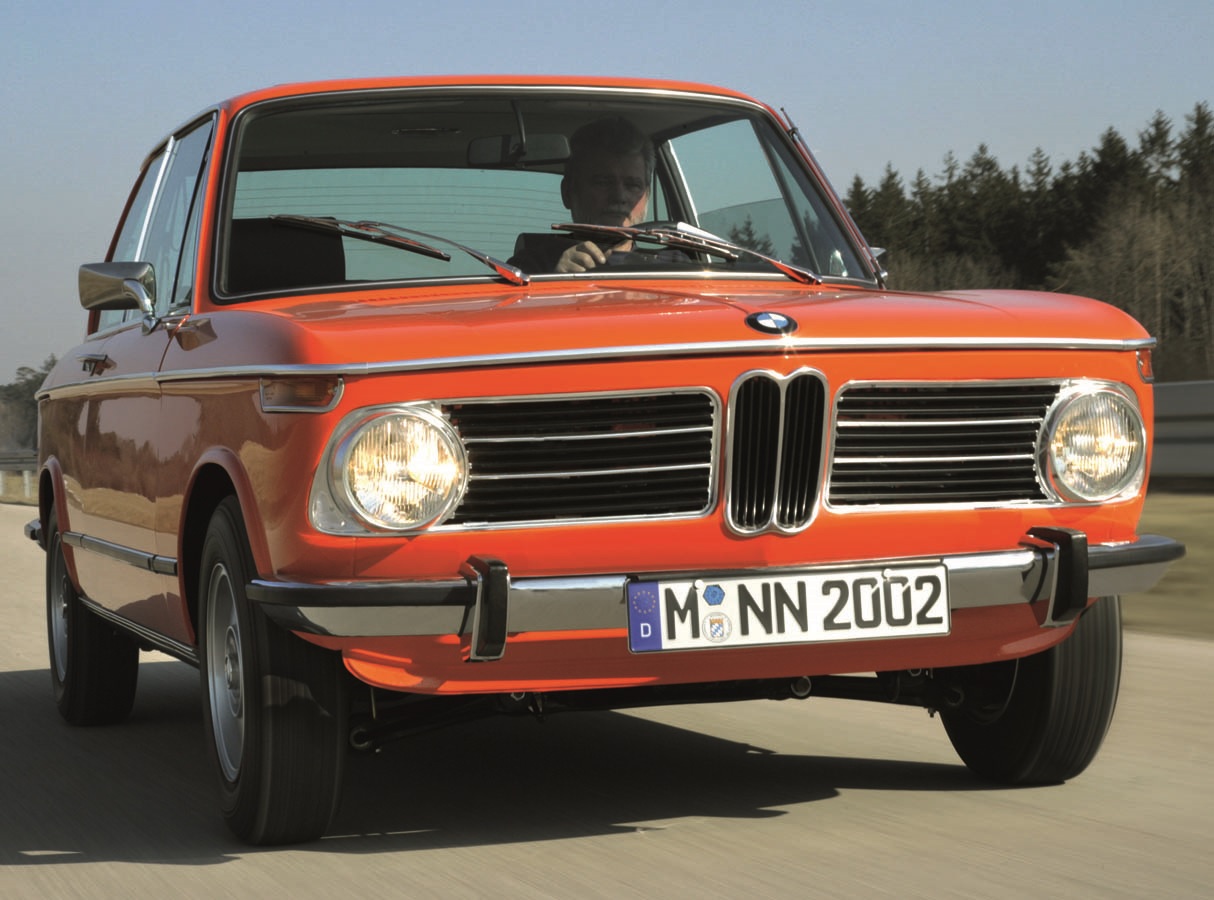 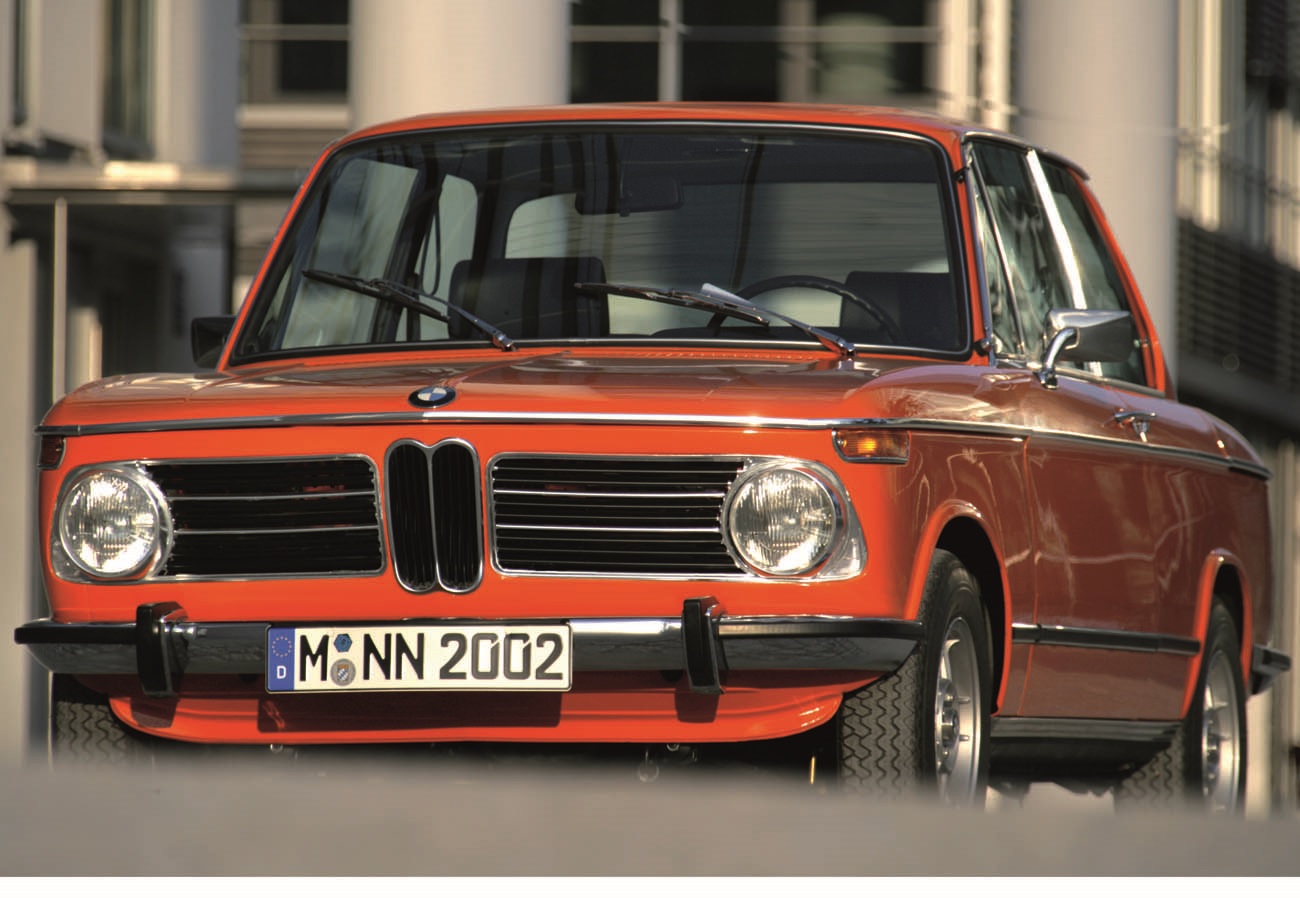 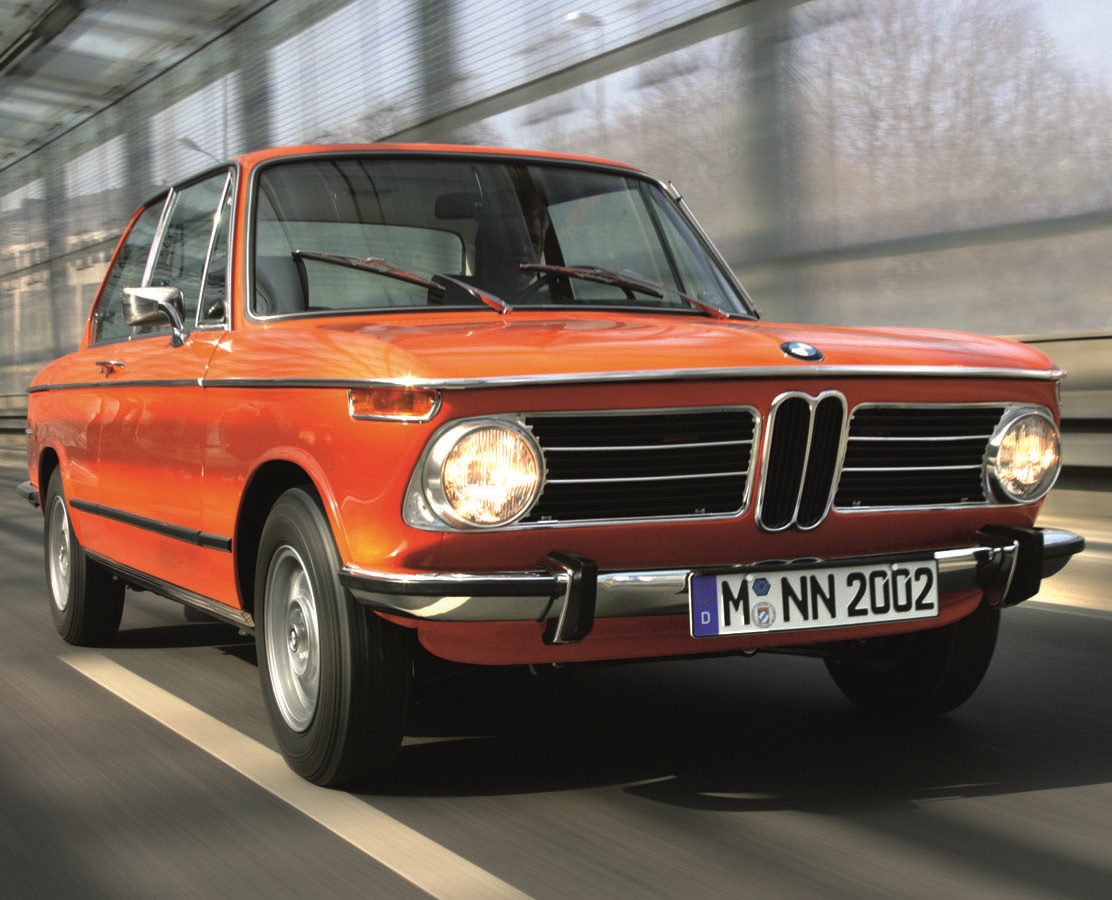 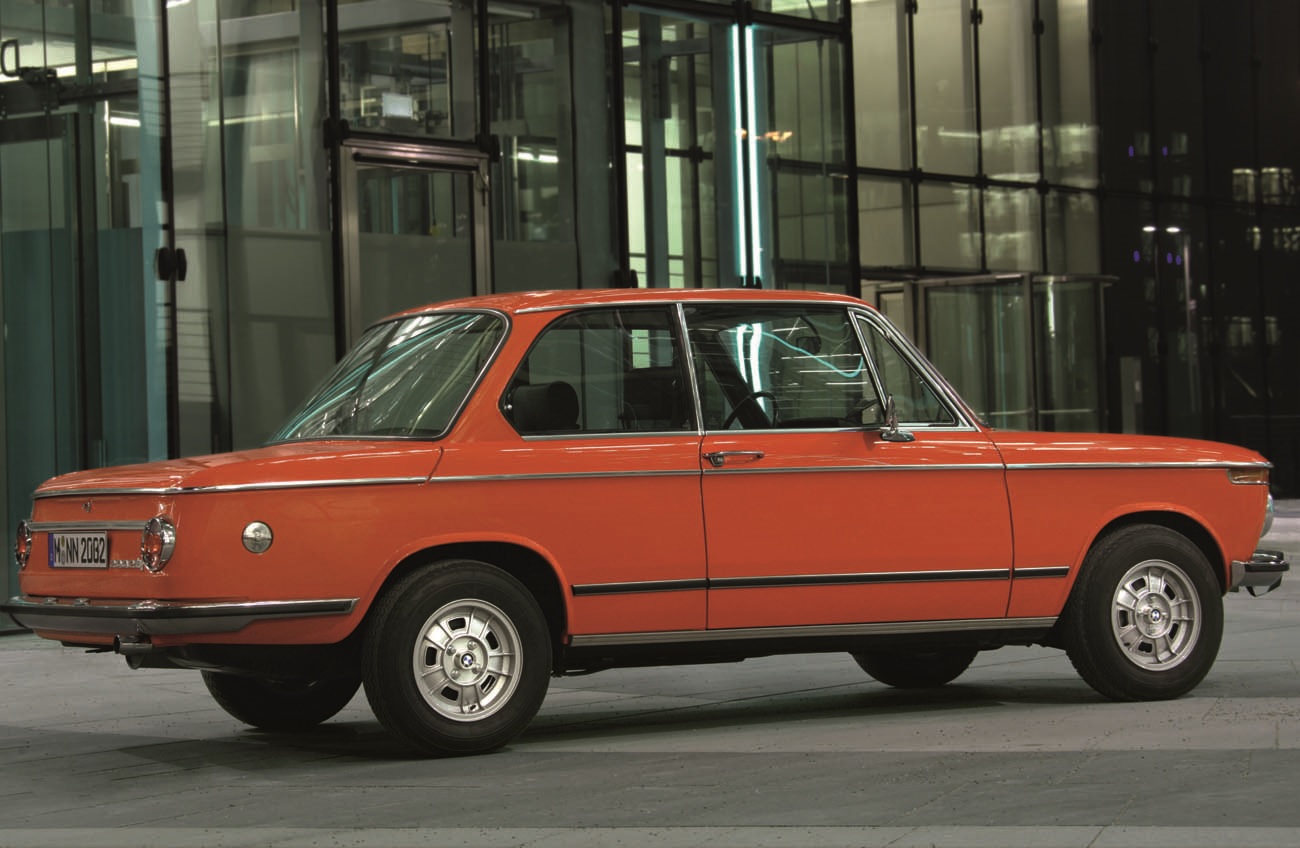 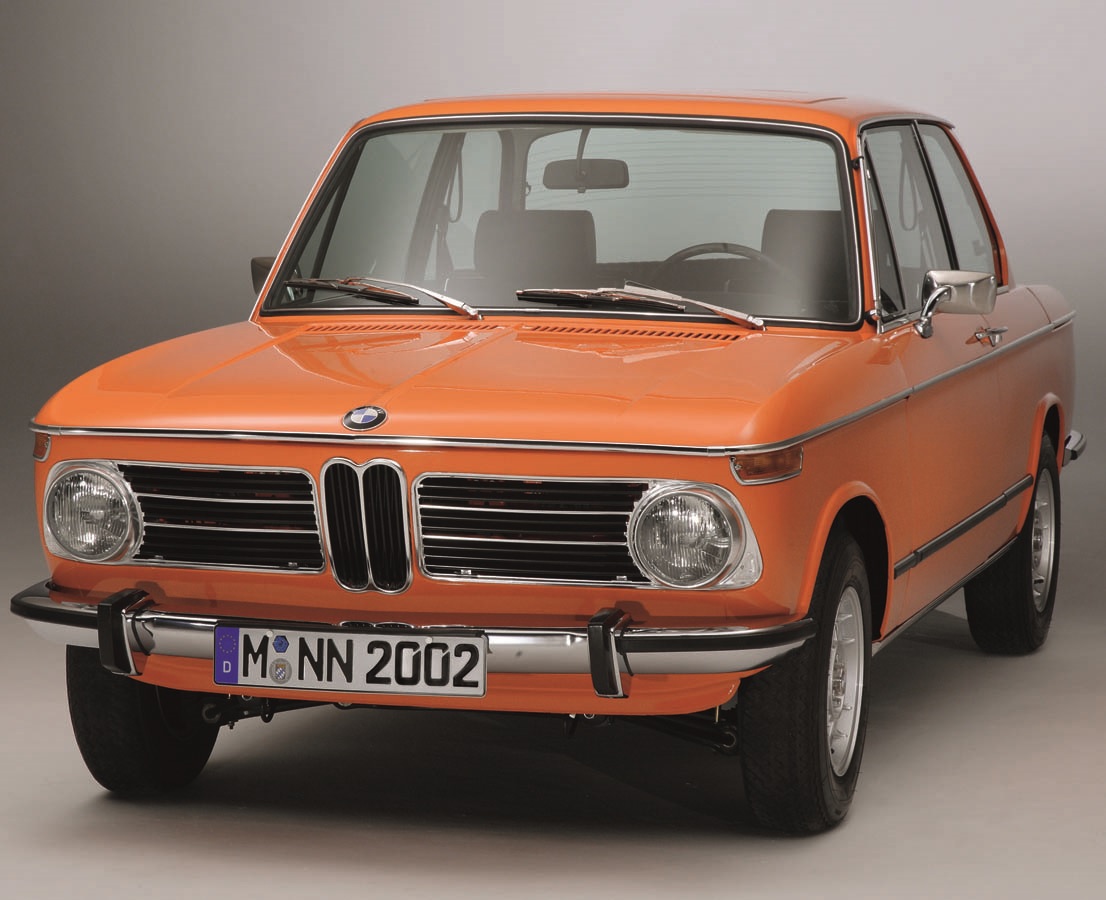 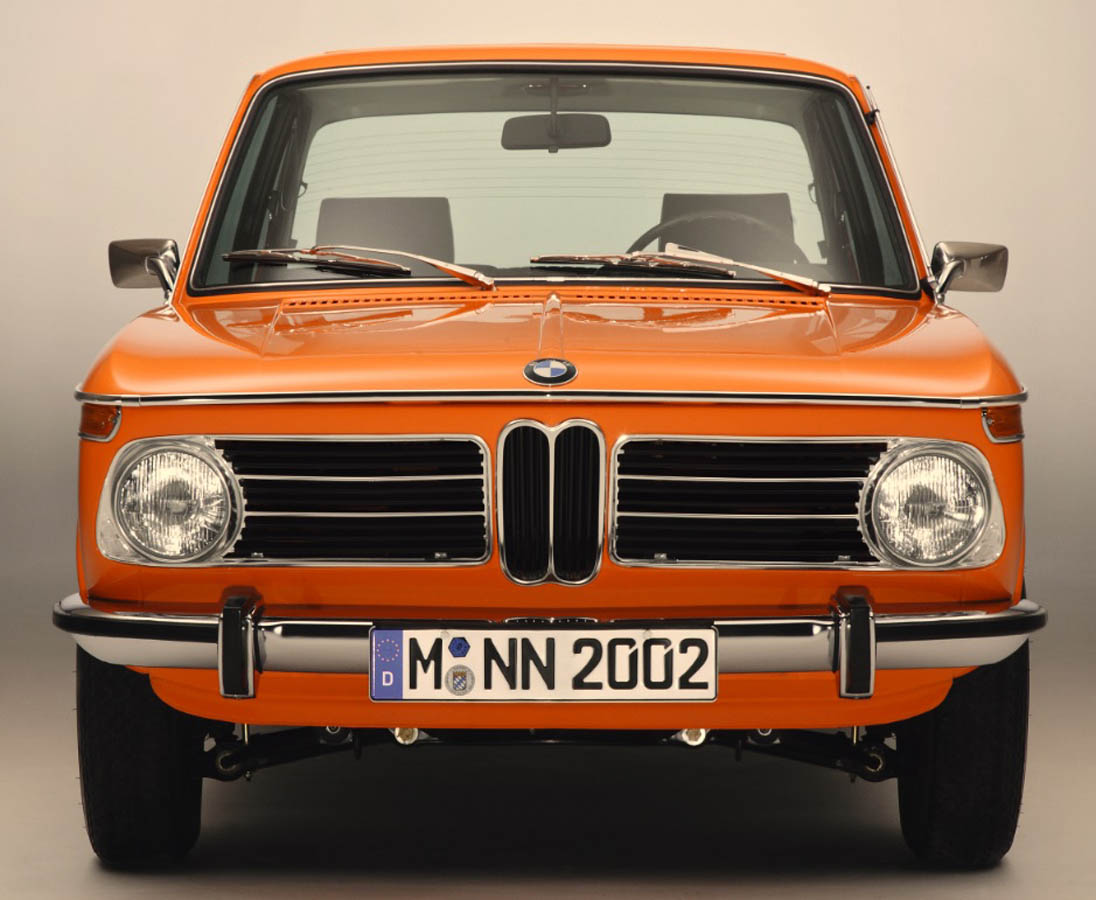 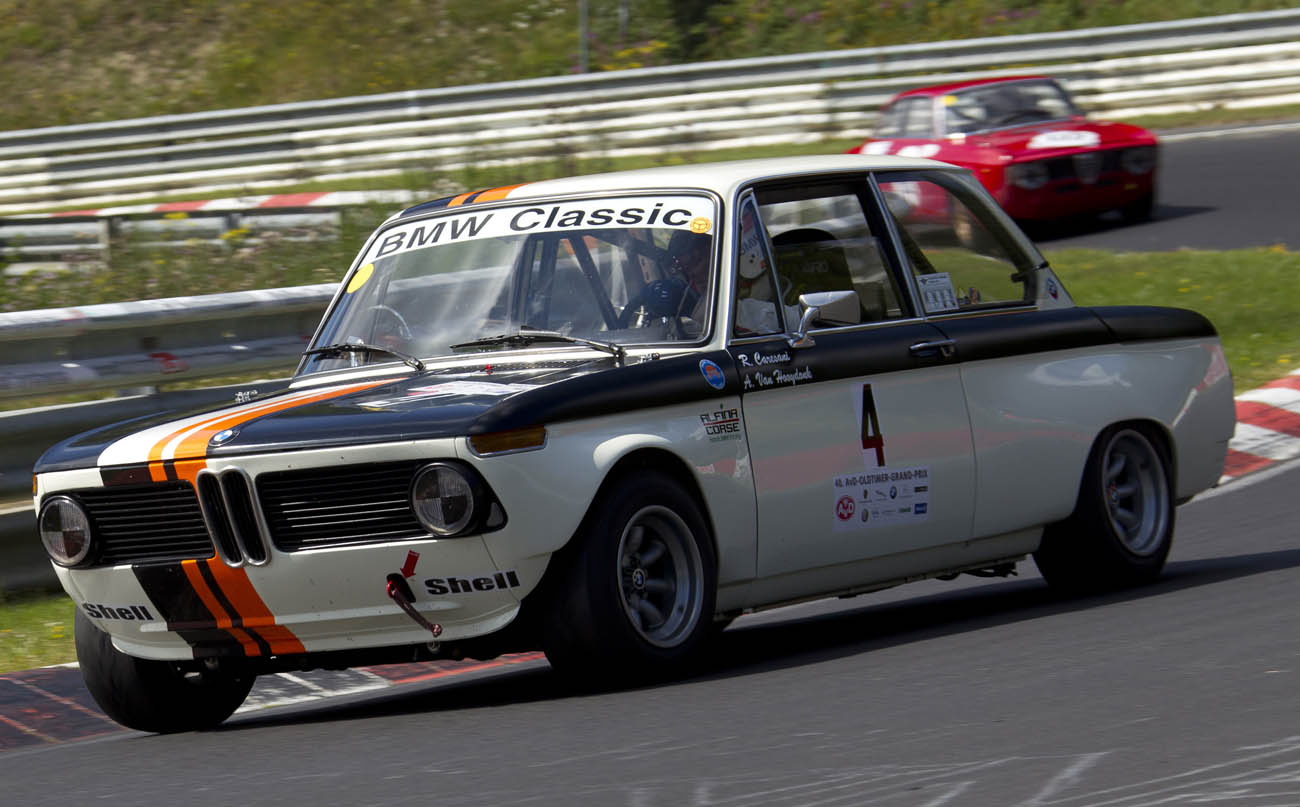 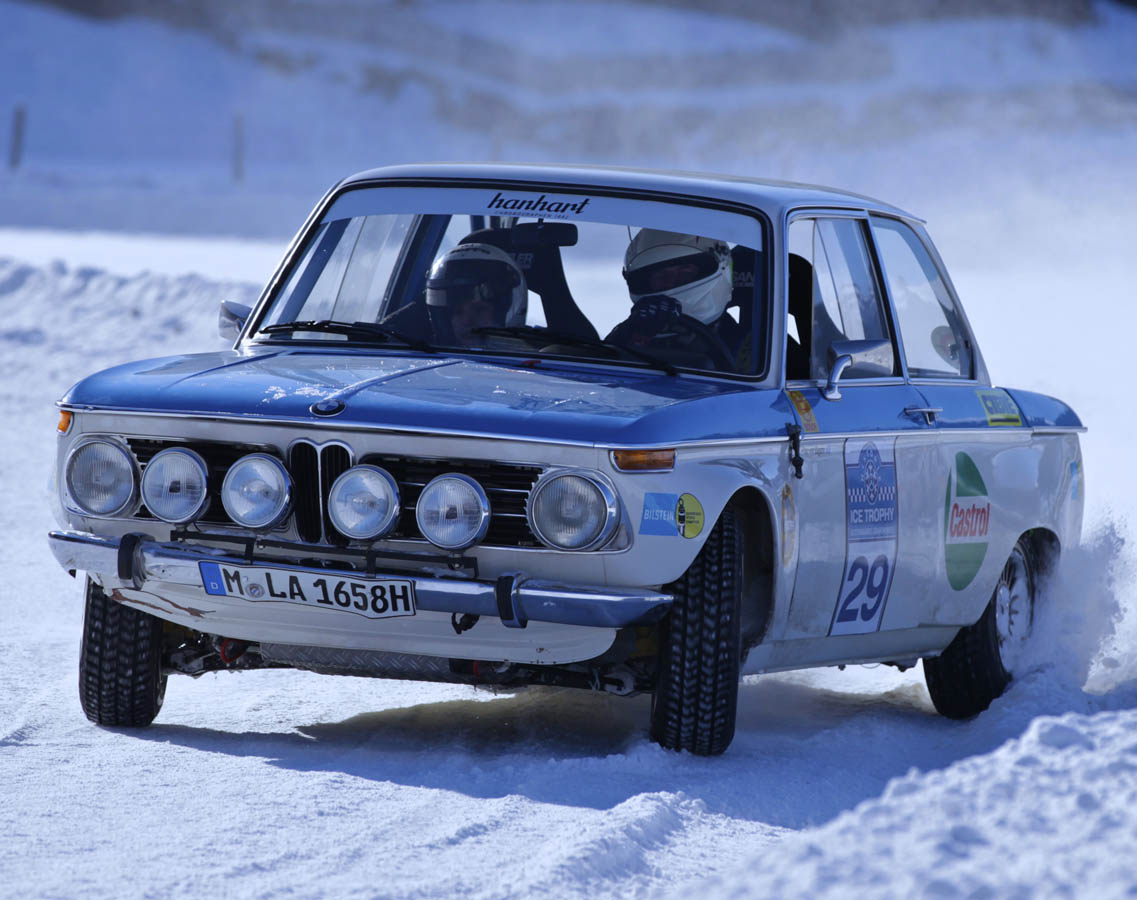 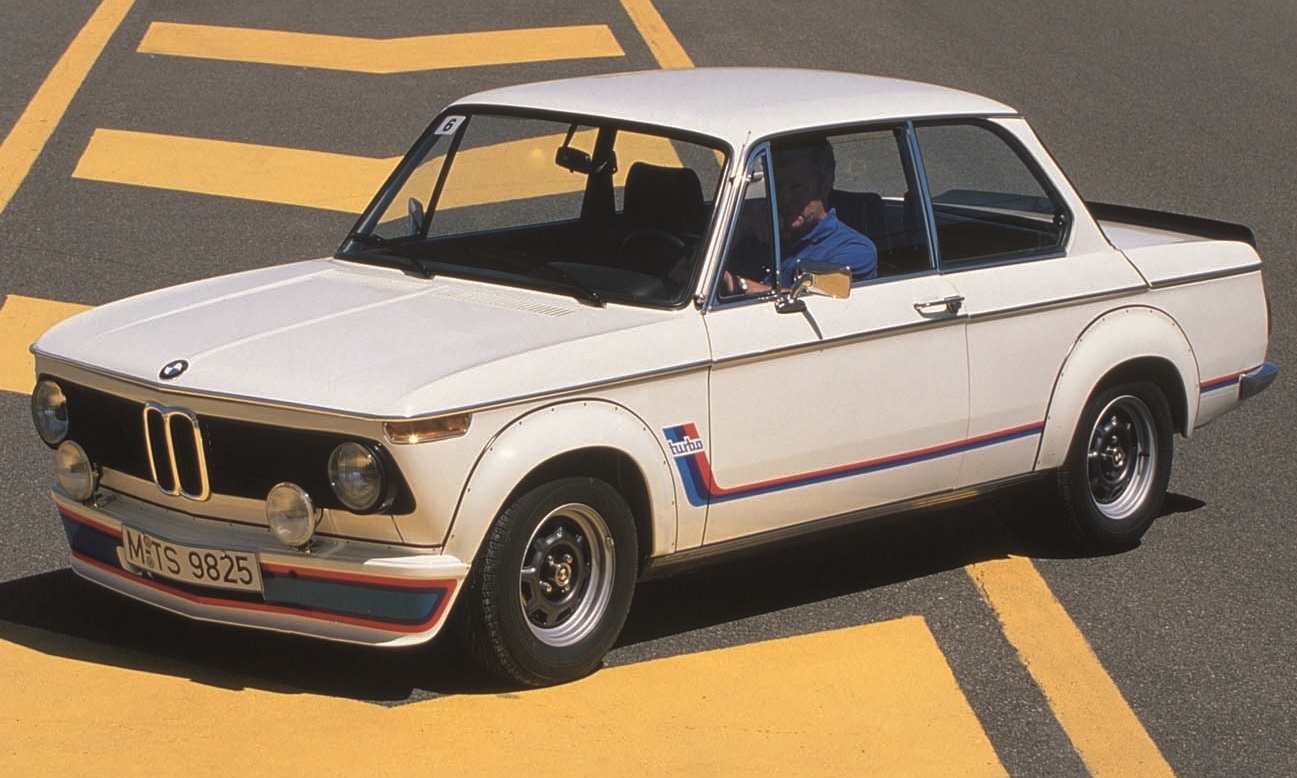 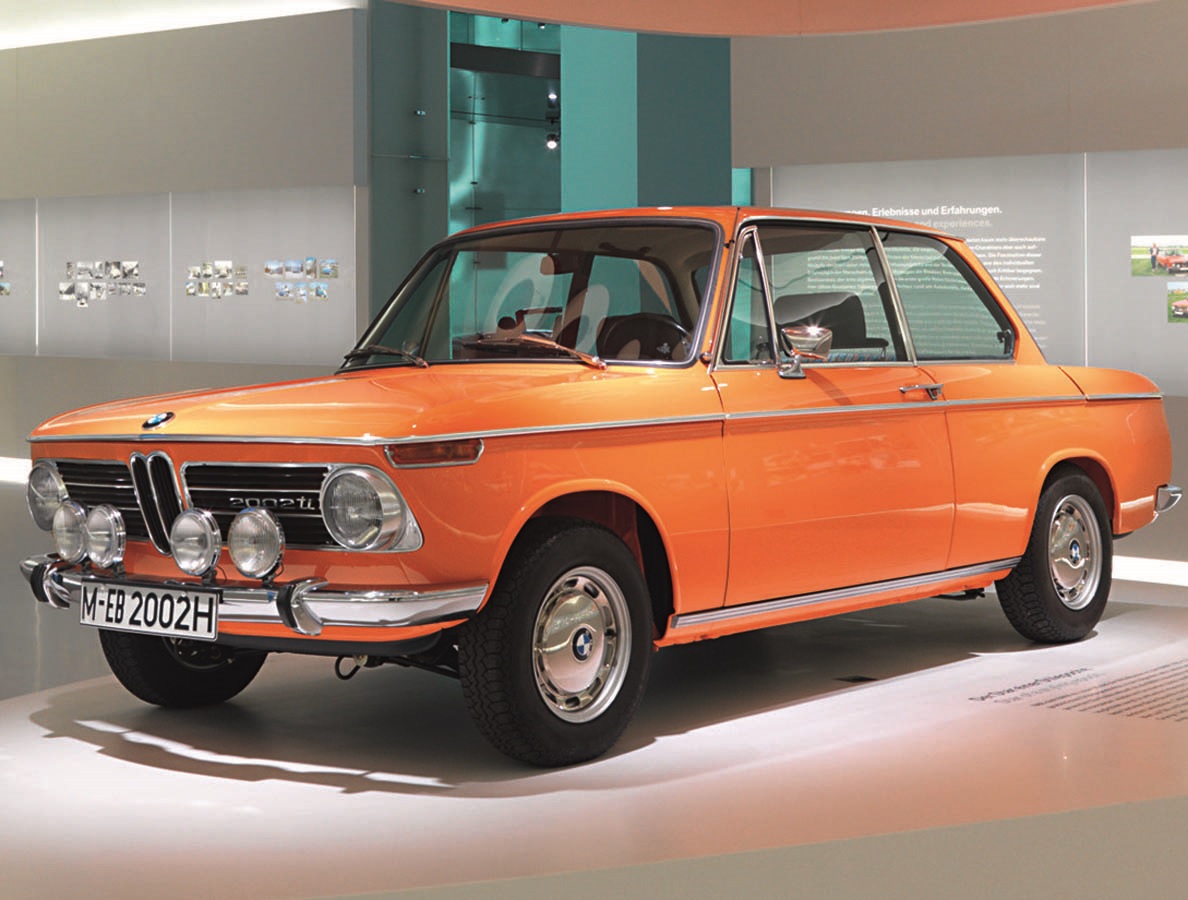 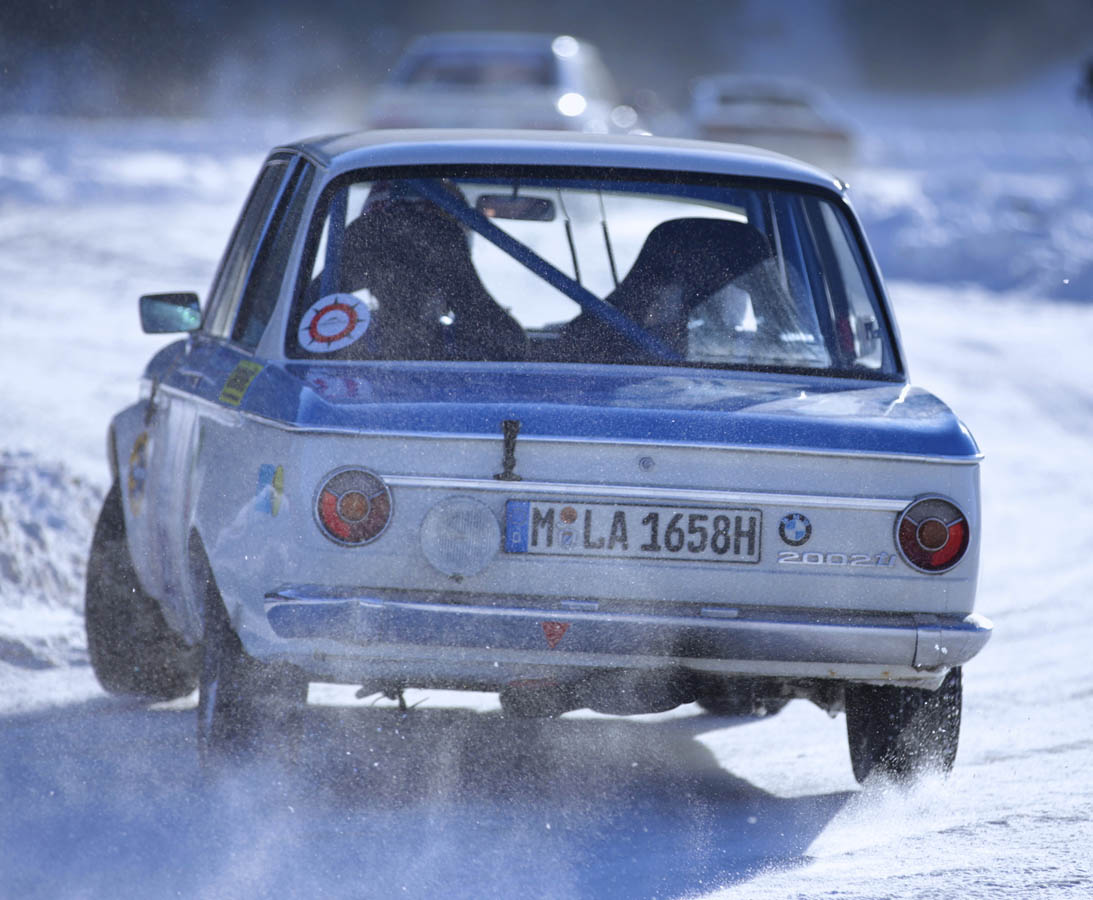 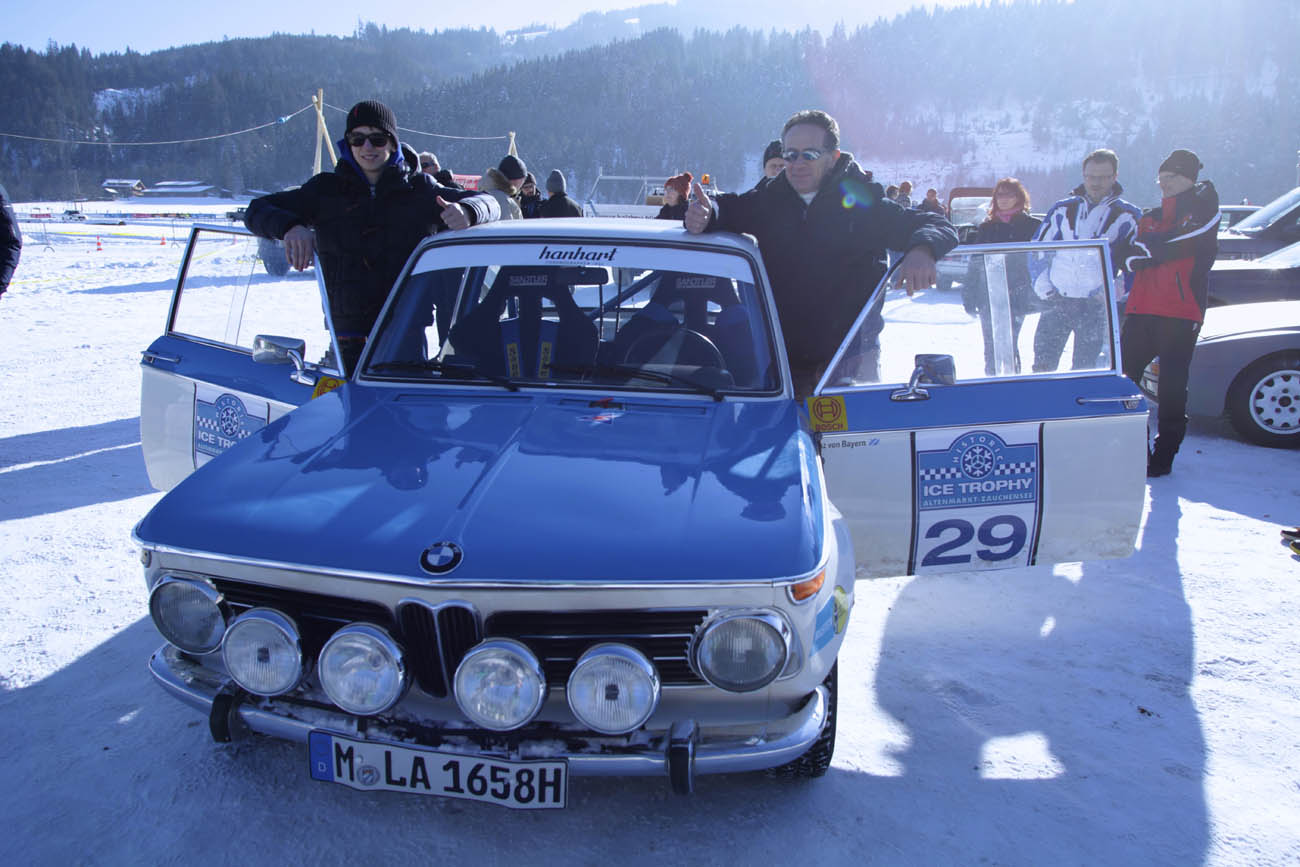 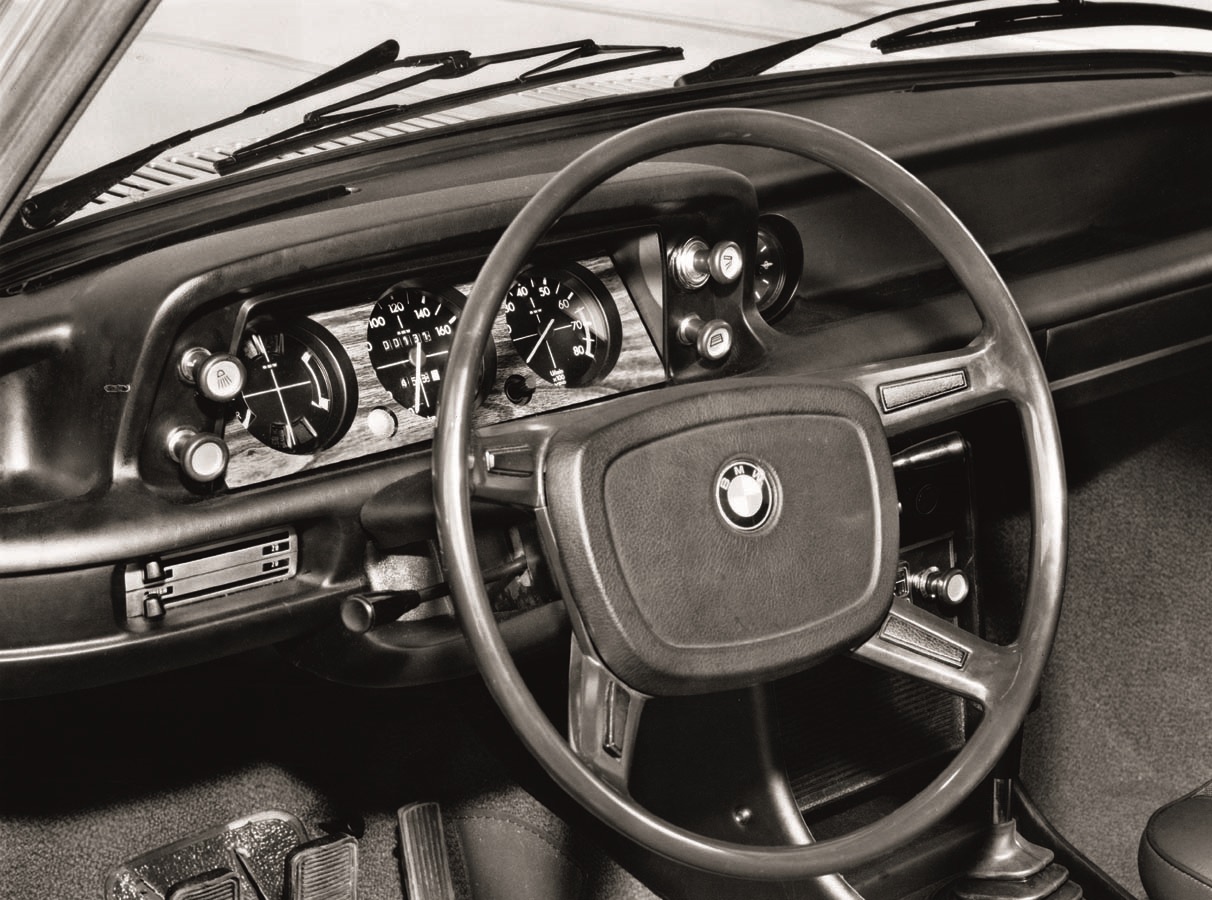 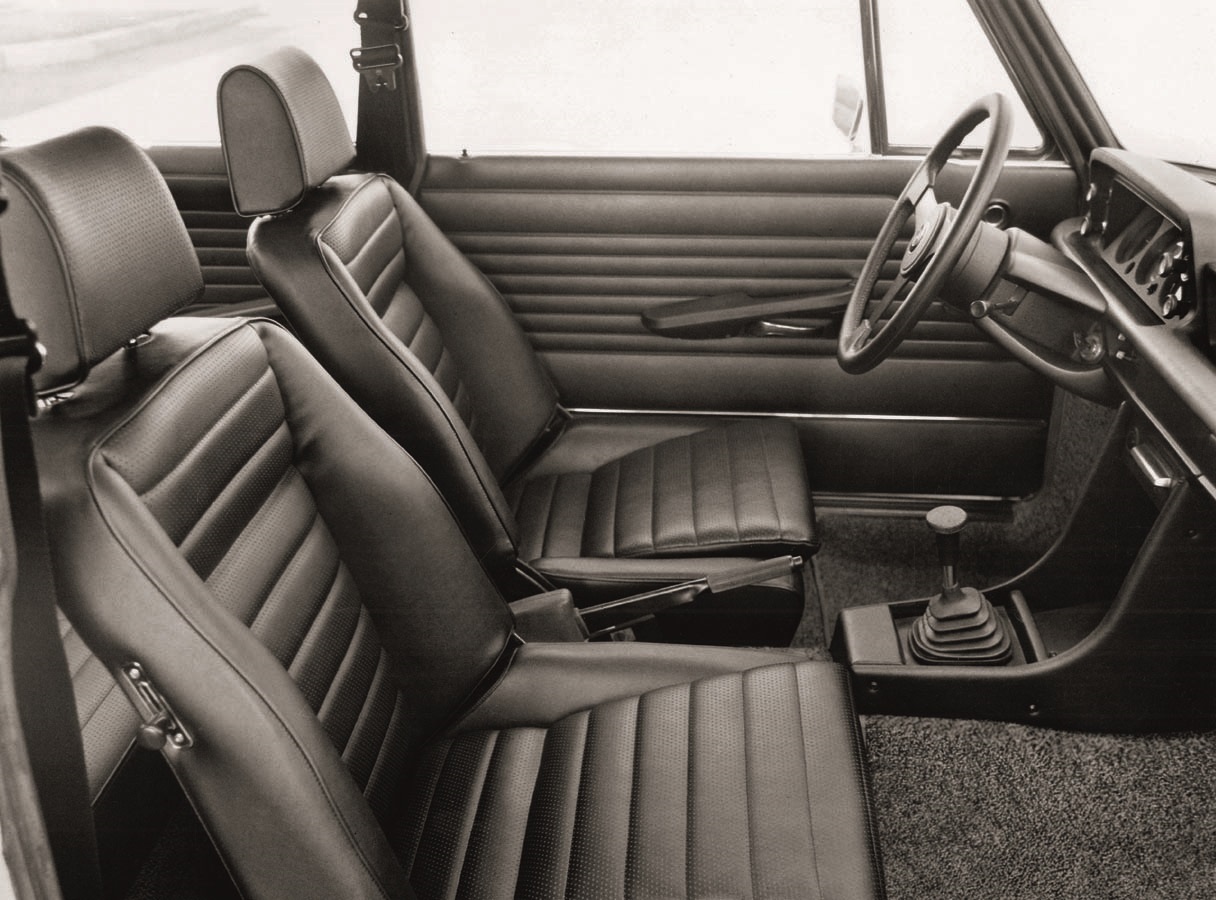