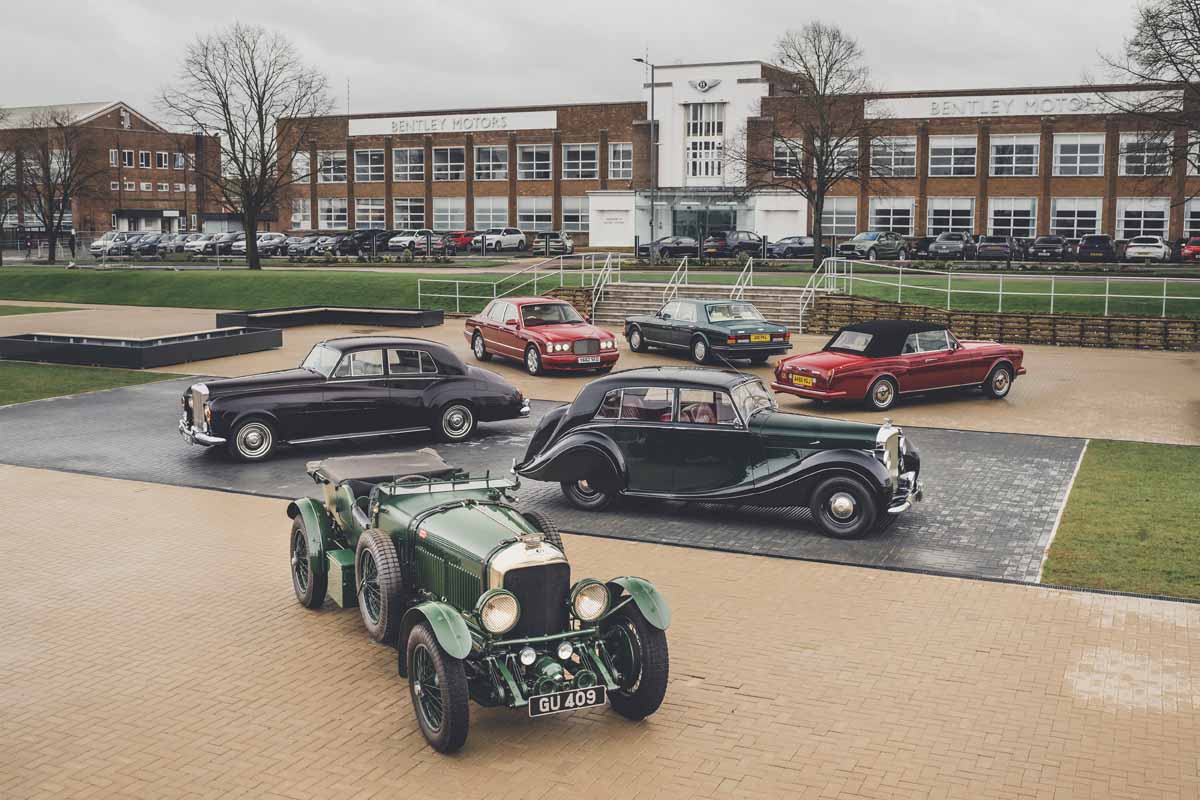 Bentley Motors is proud to confirm that it will be an Official Automotive Partner for the 79th Goodwood Members Meeting, 9th-10th April 2022. The Goodwood Members’ Meeting is an epic weekend of motor racing which aims to recreate the atmosphere and camaraderie of the original BARC Members’ Meetings held at Goodwood throughout the 1950s and 1960s.

Bentley will support the event with a display of 10 iconic Bentleys spanning 90 years of Bentley history from 1929 through to 2019. As Bentley’s carbon neutral factory and campus expands, so has the company’s famous Heritage Collection, with the ten cars for Goodwood including four of six new additions to the fleet, now totalling 35 cars.

The six new additions span 72 years of history, and include:

The Bentley Speed Six is one of the marque’s most iconic pre-war vehicles. A high-performance version of the 6½ Litre, the Speed Six became the most successful racing Bentley, winning Le Mans in 1929 and 1930 at the hands of Woolf Barnato, Sir Henry ‘Tim’ Birkin and Glen Kidston. Bentley’s own example, GU 409, was originally built for a W.F. Watson and fitted with a Weymann saloon body by Victor Broom, and was delivered in September 1929.

The first new production model from Crewe after the war was unveiled in May 1946 and named the Mark VI. Using independent front suspension and the existing 4½-litre straight six engine, the Mark VI quickly became the highest selling Bentley with 5,000 cars produced between 1946 and 1952. 73 years later the Mark VI – AGO 2 – returns back to Crewe. Fitted with an H.J. Mulliner body resplendent in two-tone green over black, AGO 2 is a key design link between the famous Embiricos Bentley and Mk V Corniche of the 1930s, and the iconic R-Type Continental of 1952.

In 1955, the R-Type was superseded by the S-Type; Essentially an updated and improved version, with a separate chassis, straight-six engine and factory produced body. At the time, the standard factory-bodied S-Type saloon cost £3,295 (equivalent of 10 times today’s annual income). There were three iterations of the S-Type from 1955 to 1965. The 2nd generation (S2) introduced a new V8, power steering as standard and the end of a manual transmission. The final generation was very similar to the S2, with the most-visible exterior difference being a four-headlamp layout. The car joining the heritage fleet is a 1963 S3 Standard Saloon – often regarded as the prettiest of the saloon body styles – finished in Garnet paintwork, and registered 176 FGH.

The Bentley Continental in 1984 was heavily based on the T-Series introduced in the 1960’s. Bentley’s new example, A455 YGJ, represents one of Bentley’s most challenging times, with sales volumes at the lowest point of the company’s history. Regardless, the car is still true to Bentley’s values, and this particular example was driven by the chairman at the time as his company car. The situation improved with significant changes to how the company was run, and the adoption of forced induction to Bentley’s 6¾-litre V8 unveiled in the shape of the Turbo R at the 1985 Geneva Motor Show.

In the early nineties, Bentley’s popularity had grown significantly, mainly due to the success of the Mulsanne Turbo. Turbocharging had returned the performance edge to Bentley’s products, which were now the fastest, most comfortable and most luxurious sedans in the world. The Turbo R, ‘R’ for road-holding, built on the success of the Mulsanne Turbo with more power and a stiffer chassis, but with no compromised to luxury or quality. Bentley’s 1991 Turbo R – J101 PKL – is a fine example of the car that set Bentley back on a path of success.

When Bentley was bought by the Volkswagen Group in 1998, the first order of business was to replace the 4.4-litre V8 of the Bentley Arnage with the leviathan 6¾-litre V8 from the two-door Continentals. Doing so created the Arnage Red Label, which debuted at the 1999 Frankfurt Motor Show offering a level of torque unmatched by any other sedan – 835 Nm. Redesigned front suspension and bigger brakes accompanied the engine, along with a stiffer body shell. Finished in Fireglow red, Bentley’s example (Y662 SEO) marks one of the turning points in the company’s history.

The new additions means that the heritage fleet now includes cars from every decade and examples of every significant model. Across production in Cricklewood, Derby and Crewe, the 35-strong fleet now perfectly articulates Bentley’s history.

“Bentley is undergoing the biggest and fastest transformation in its 102-year history, as part of the Beyond100 strategy. As the brand defines its new direction, it’s vital to be able to chart our journey to date and where the Bentley of today came from. The expanding Heritage Collection will play a key part in that process, providing driveable examples of every chapter of the company’s long history. We’re really looking forward to sharing the new cars with colleagues, customers, visitors and the media over the coming months.”

Bentley will be based in the Aerodrome for the Members’ Meeting, and all media guests of the event are welcome to visit for refreshments and to see or drive the Heritage Collection cars. 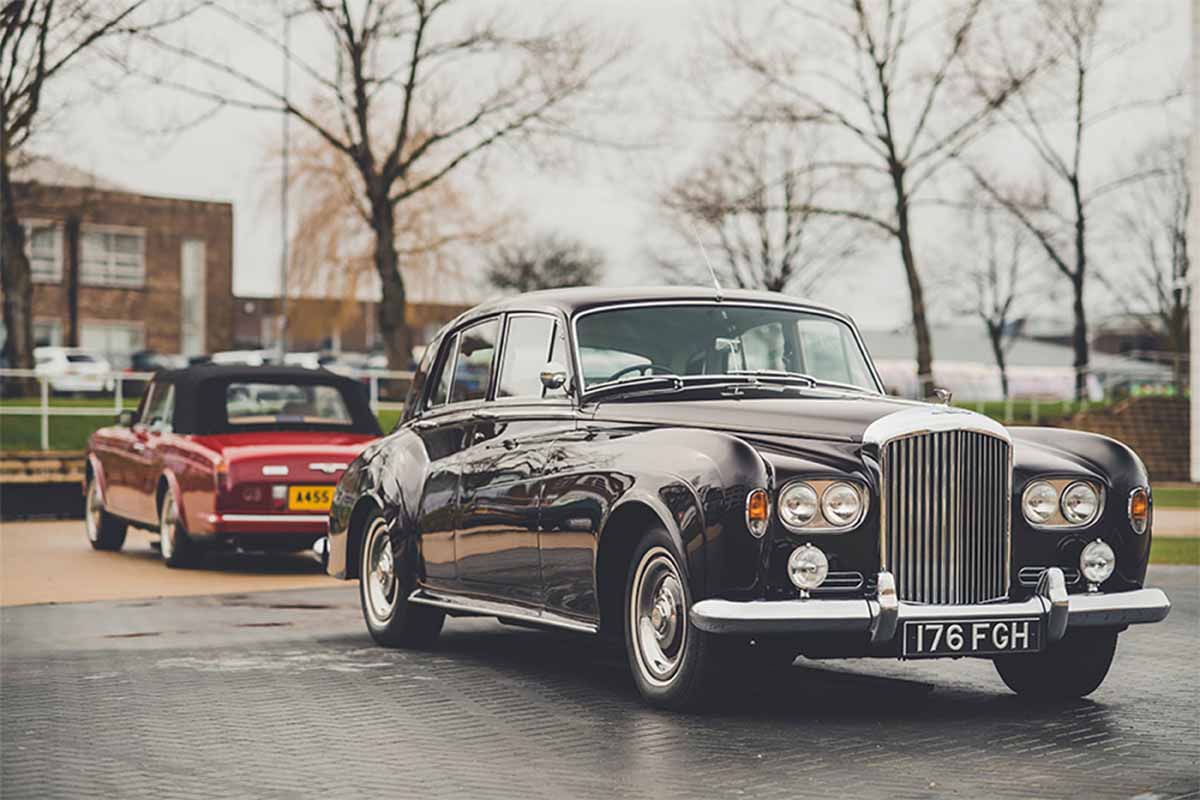 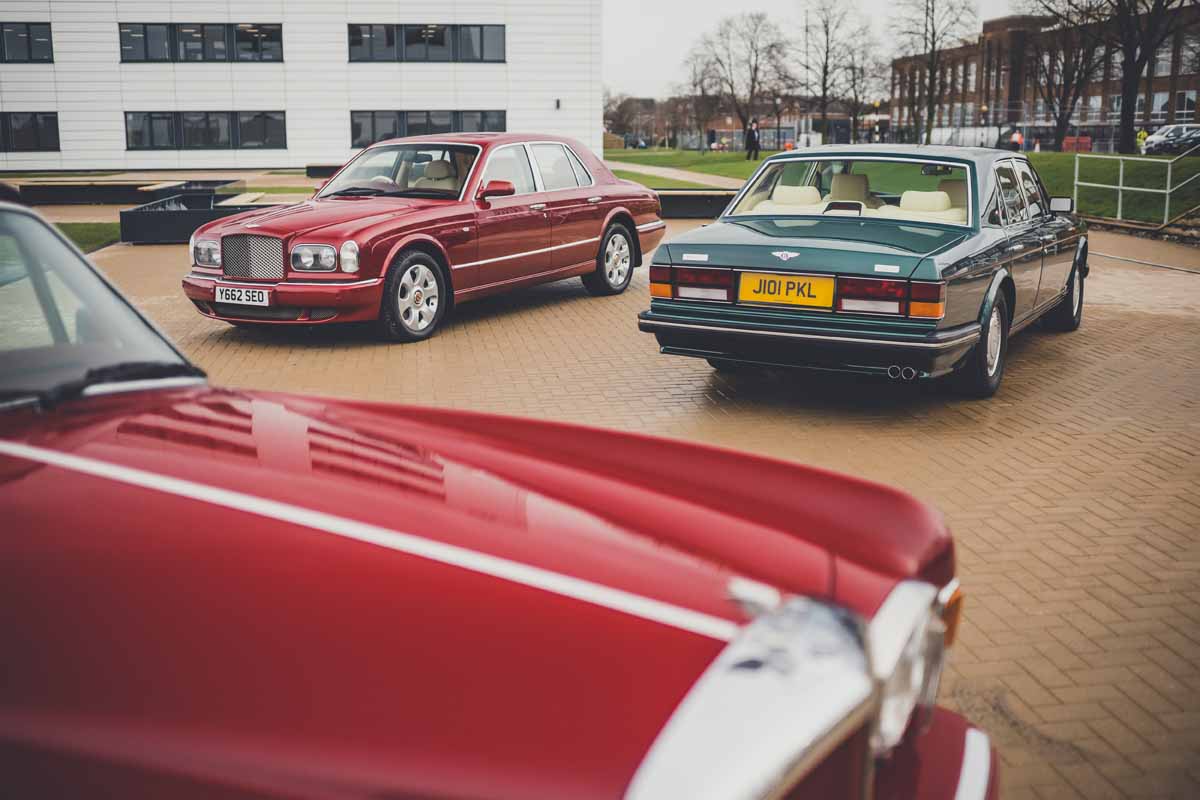 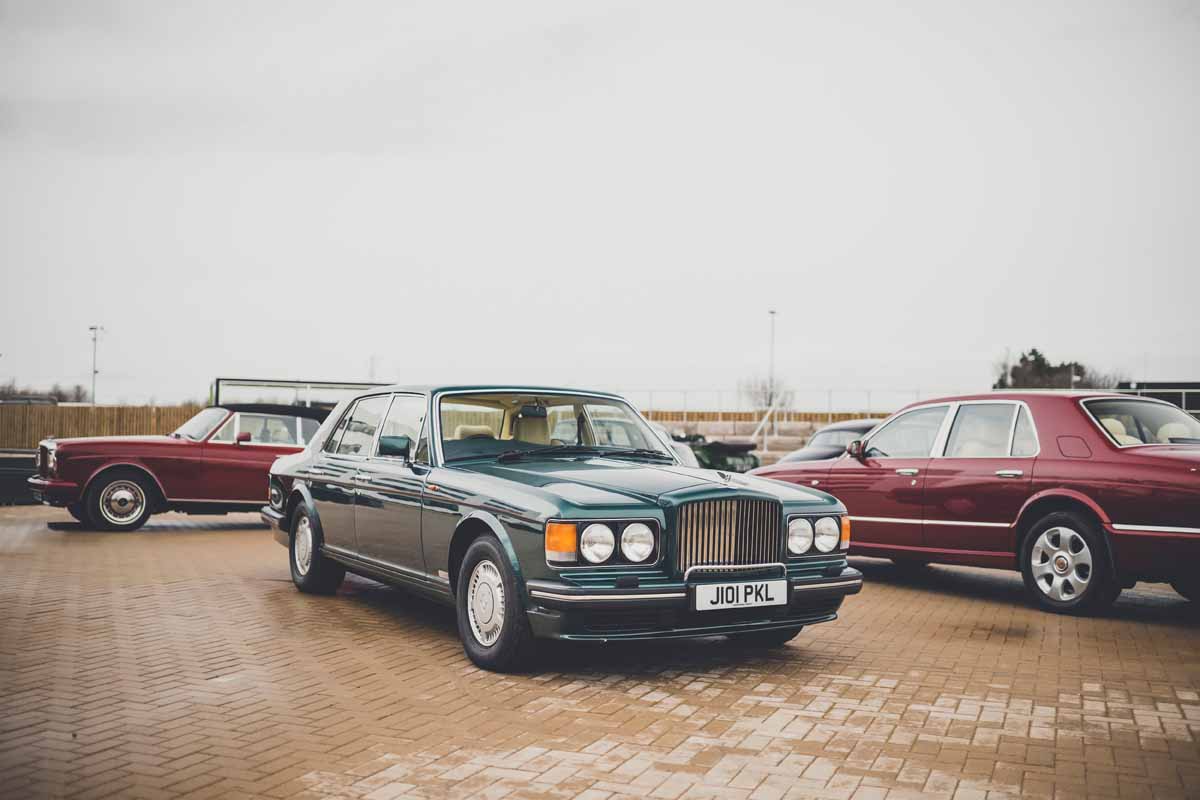 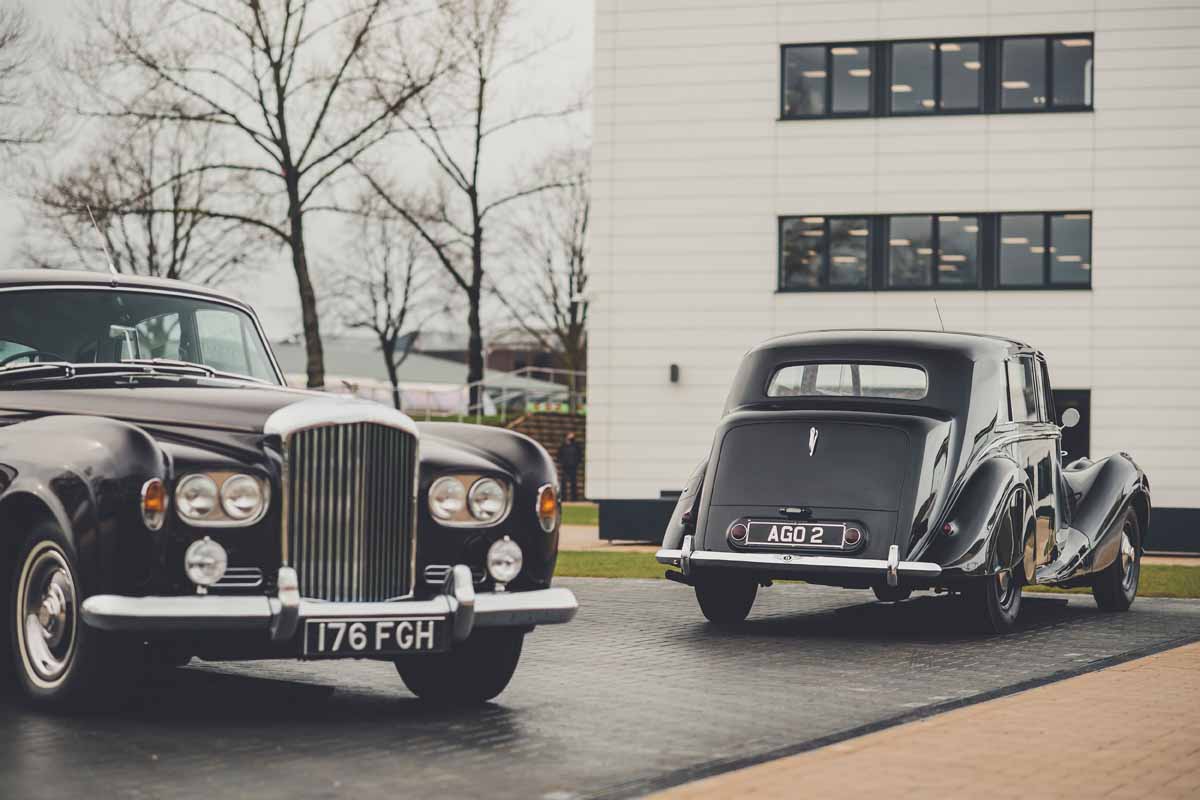 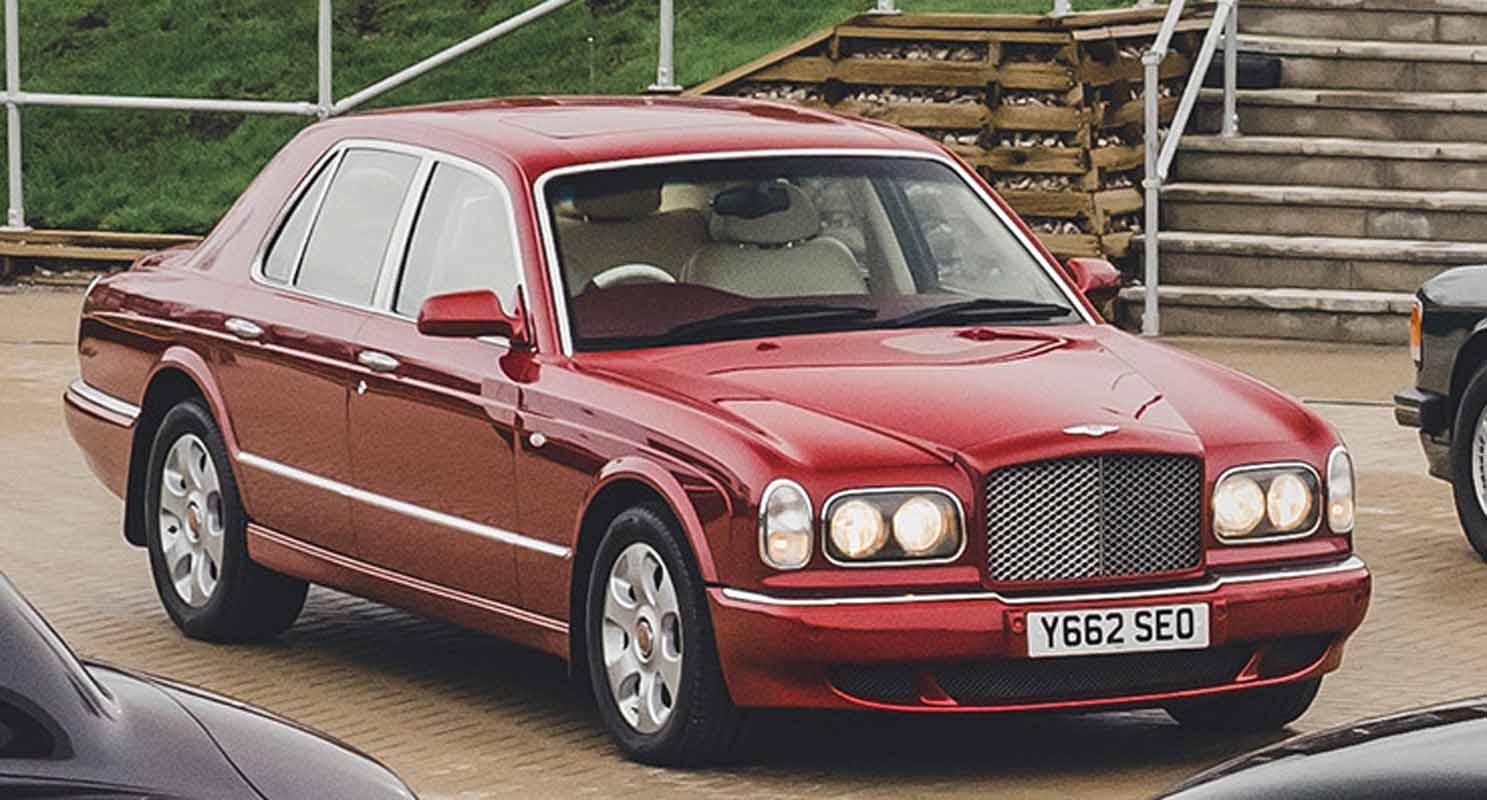 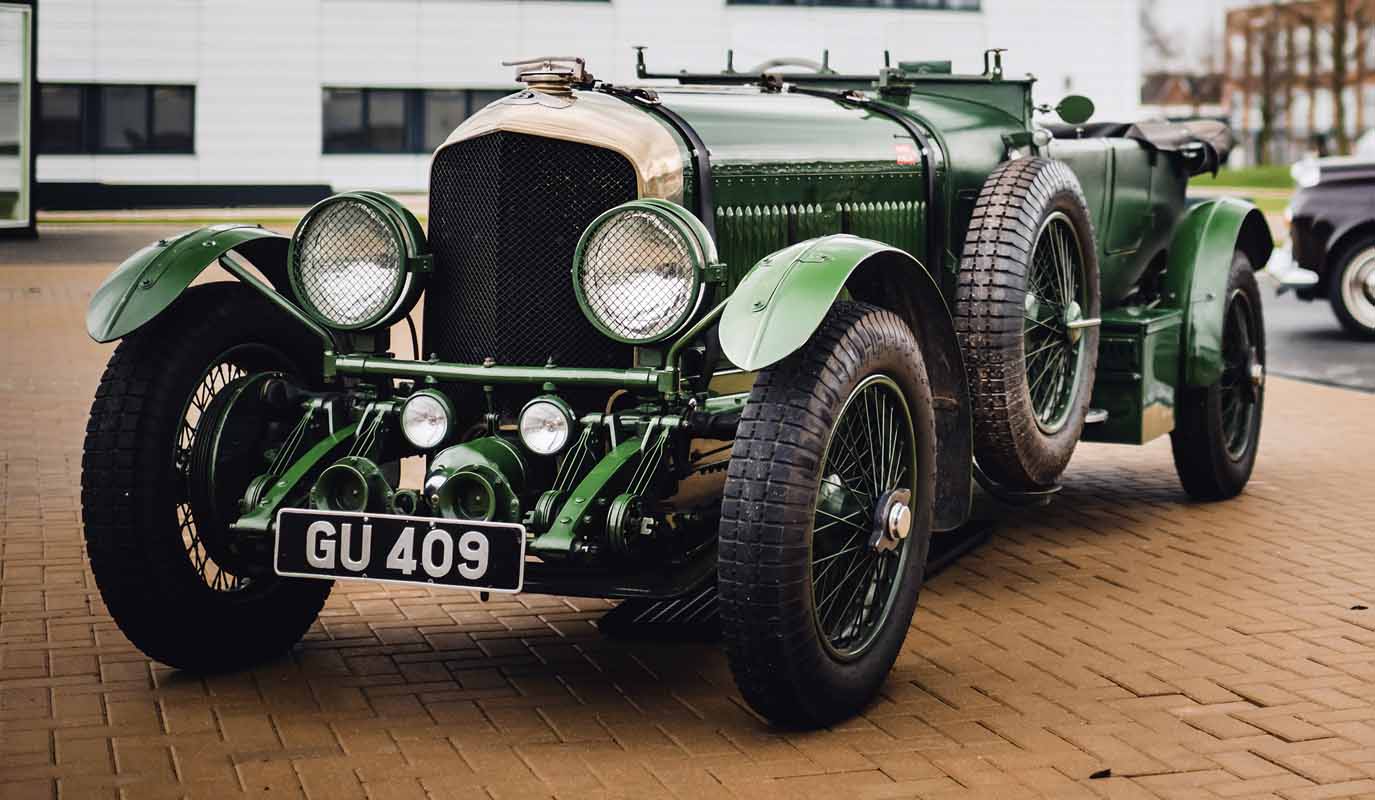 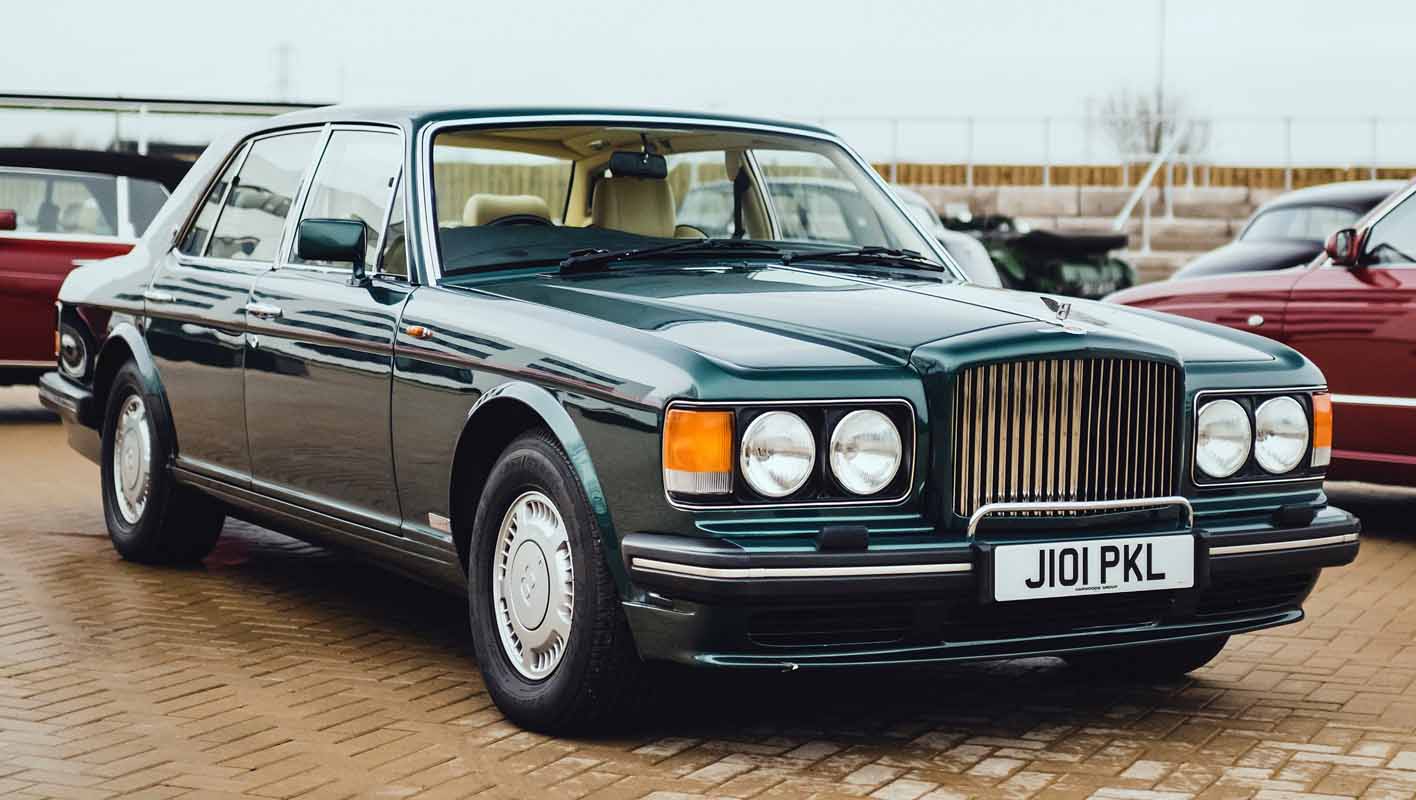 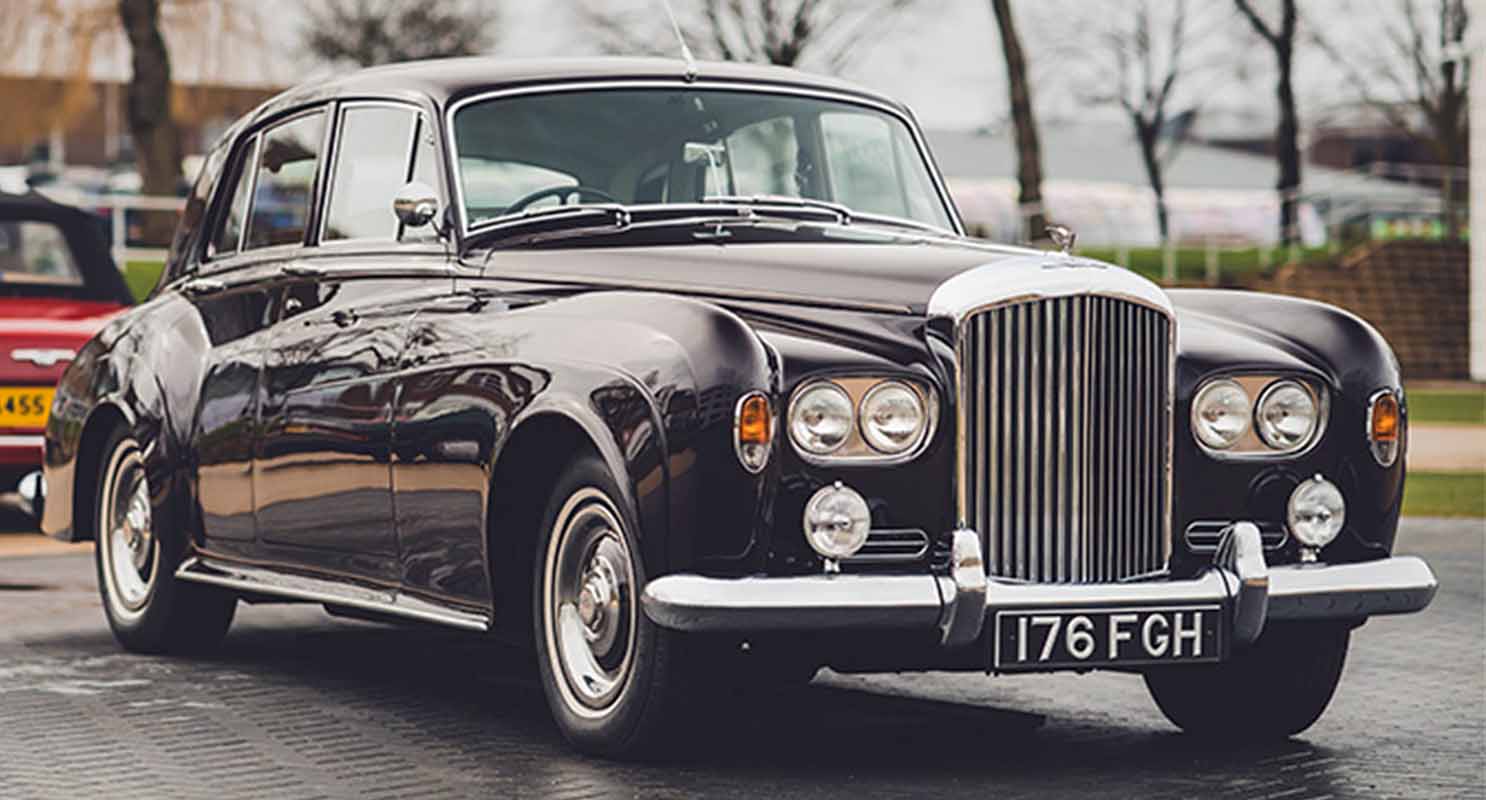 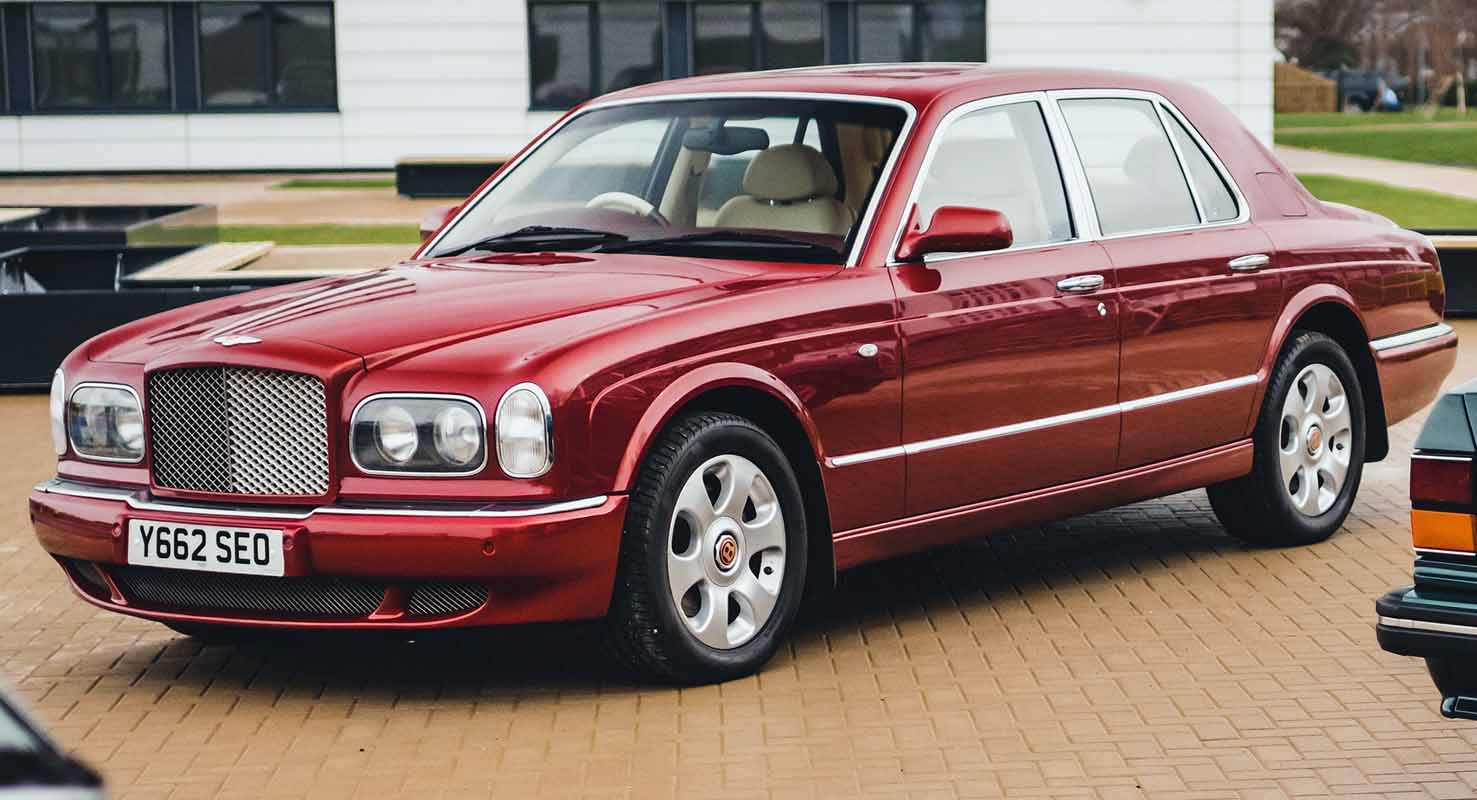 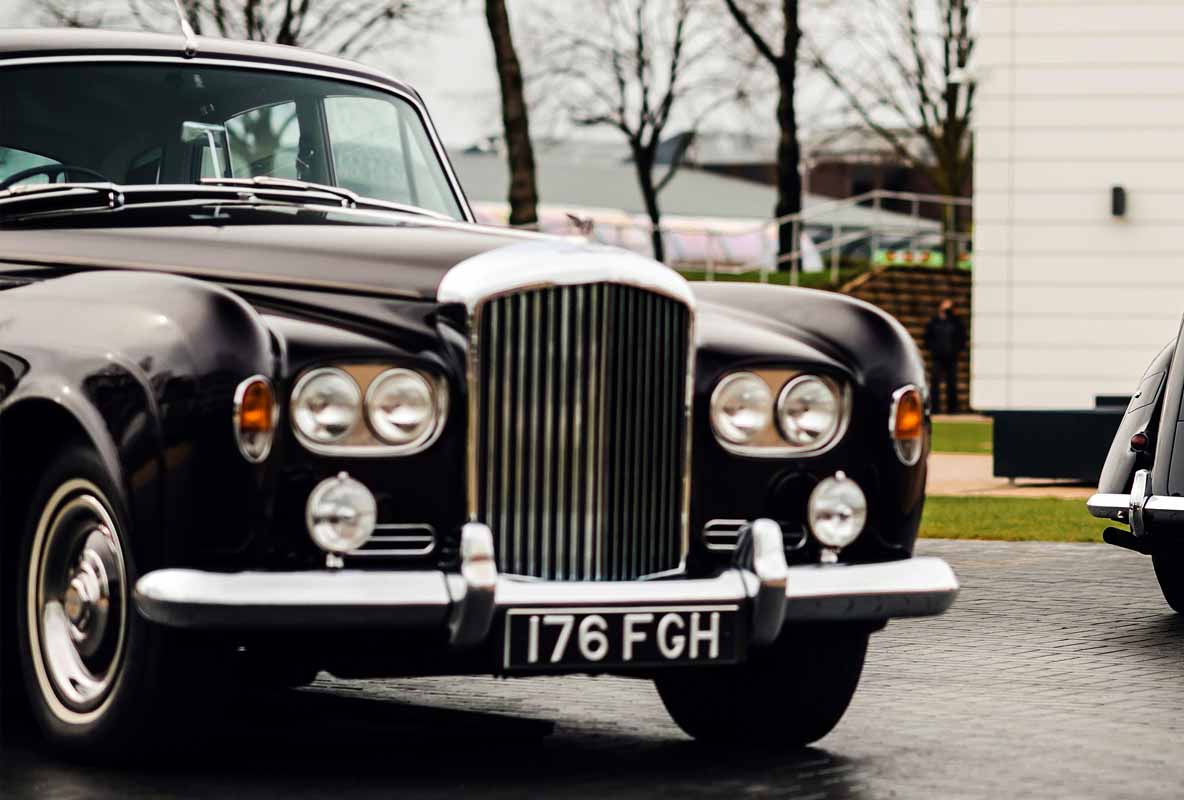 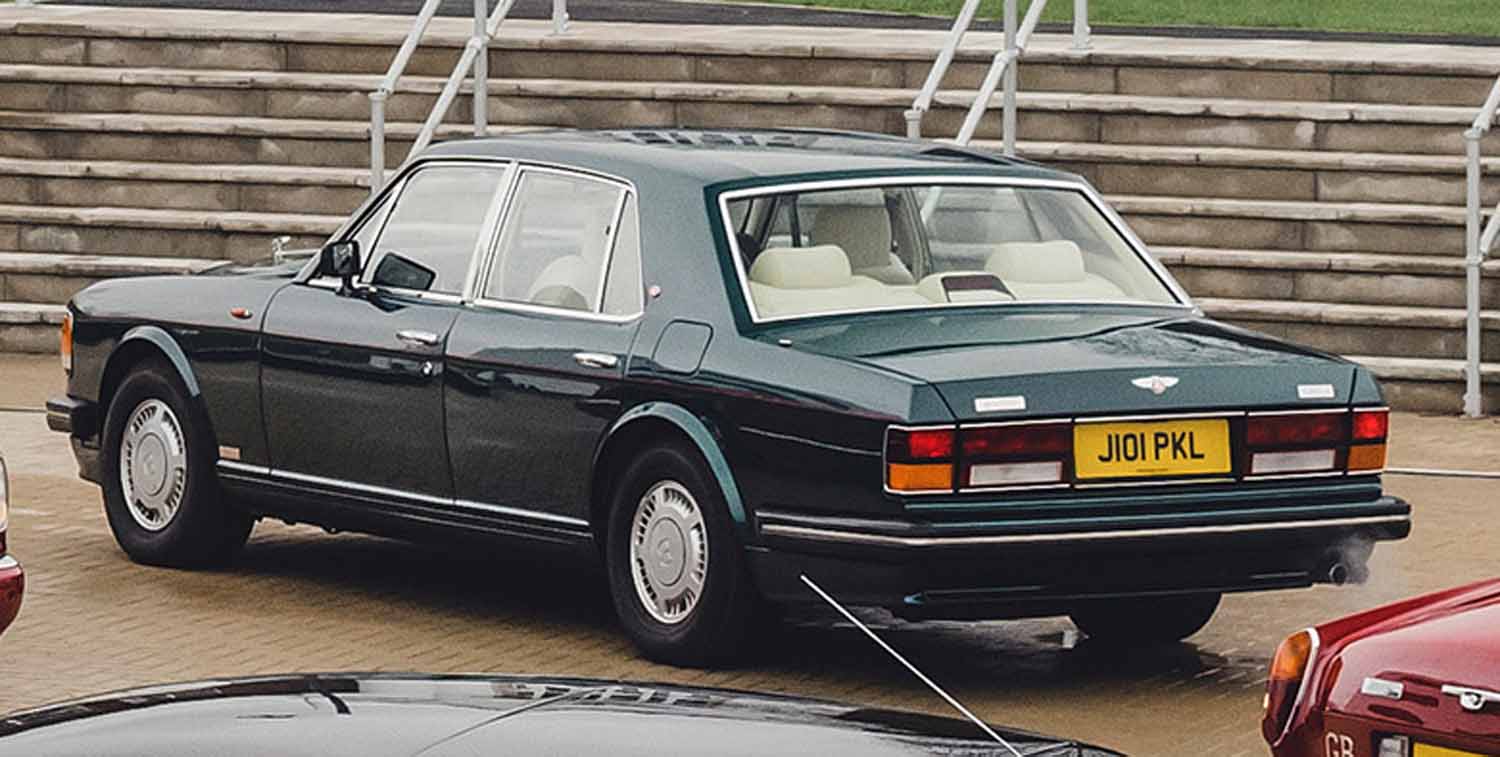 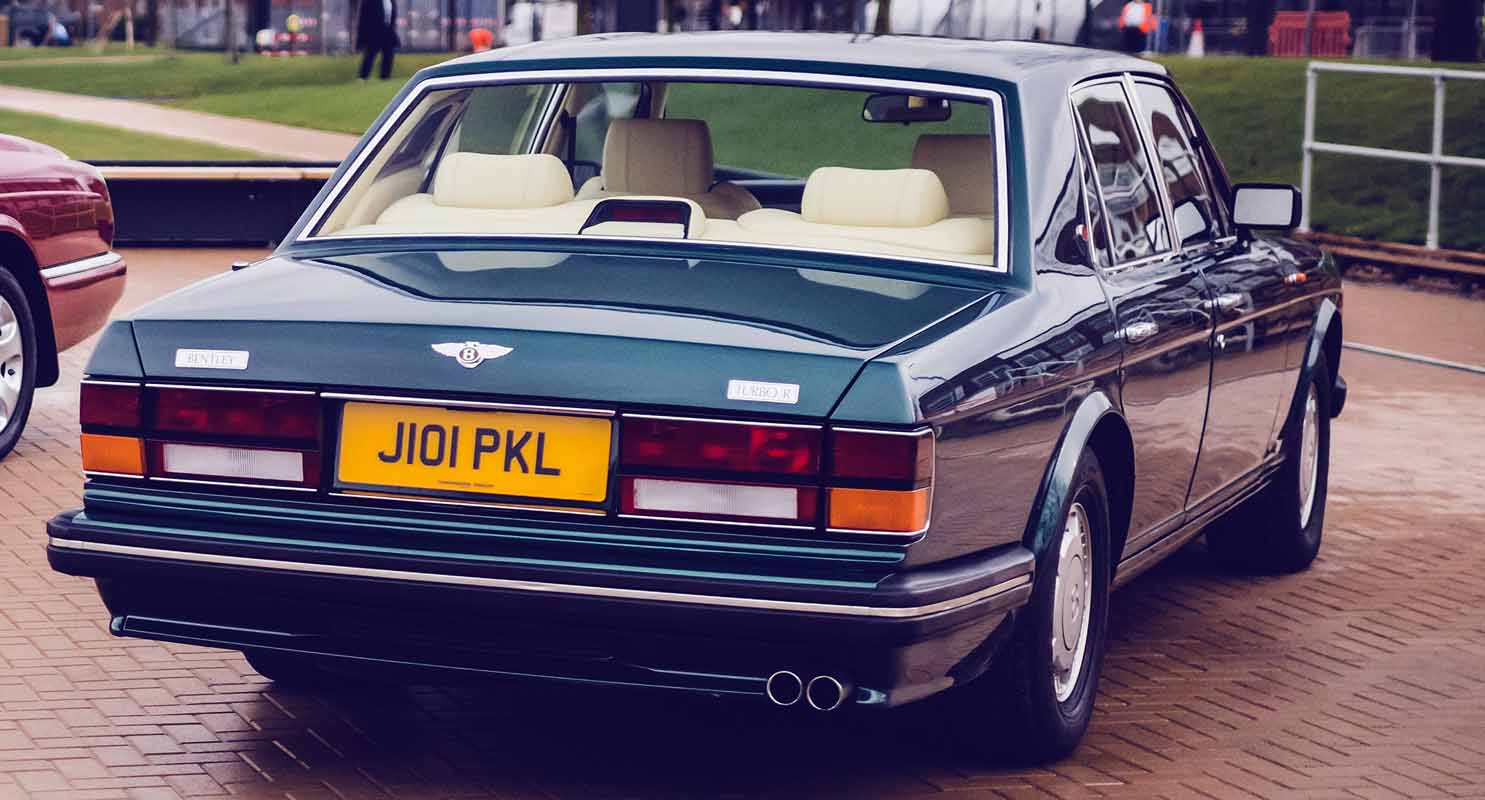 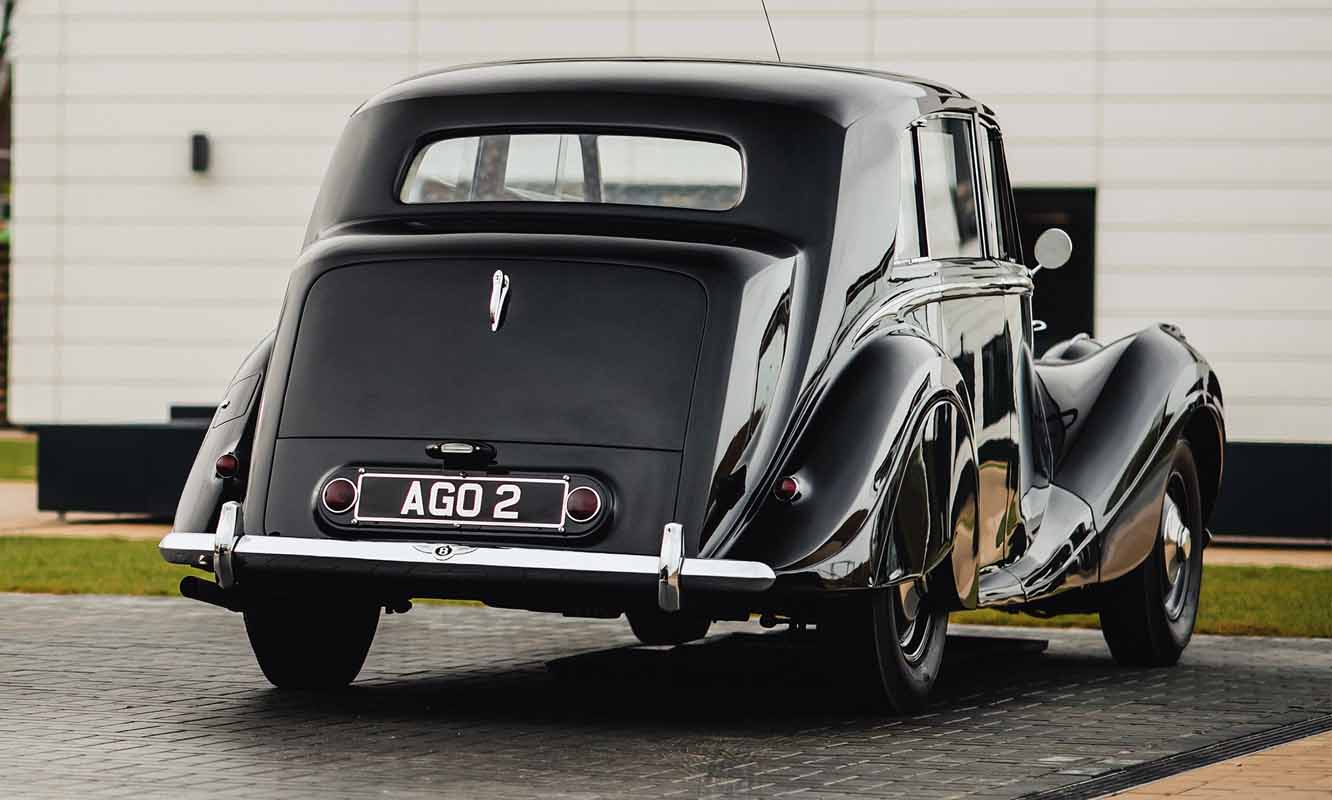 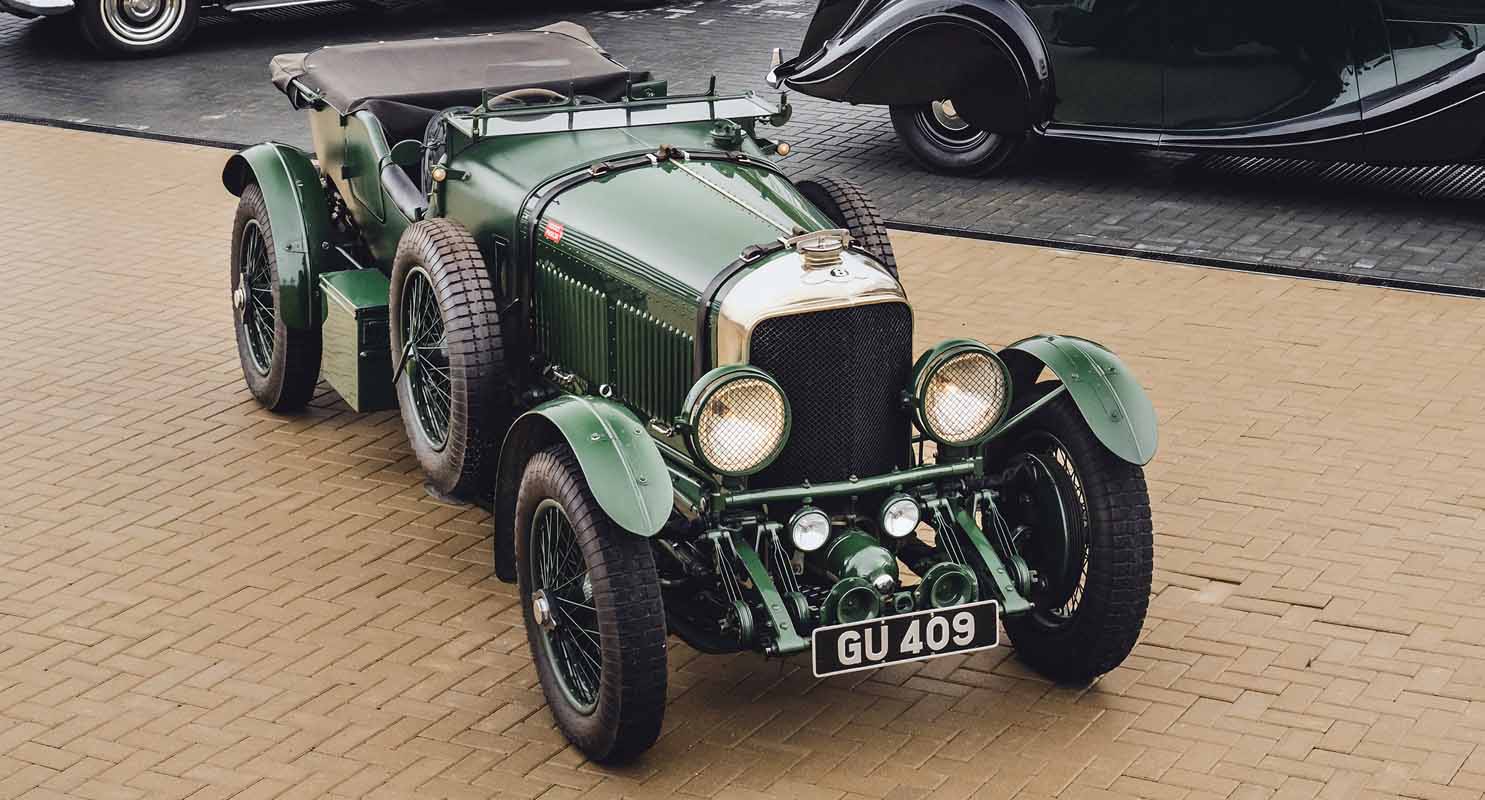 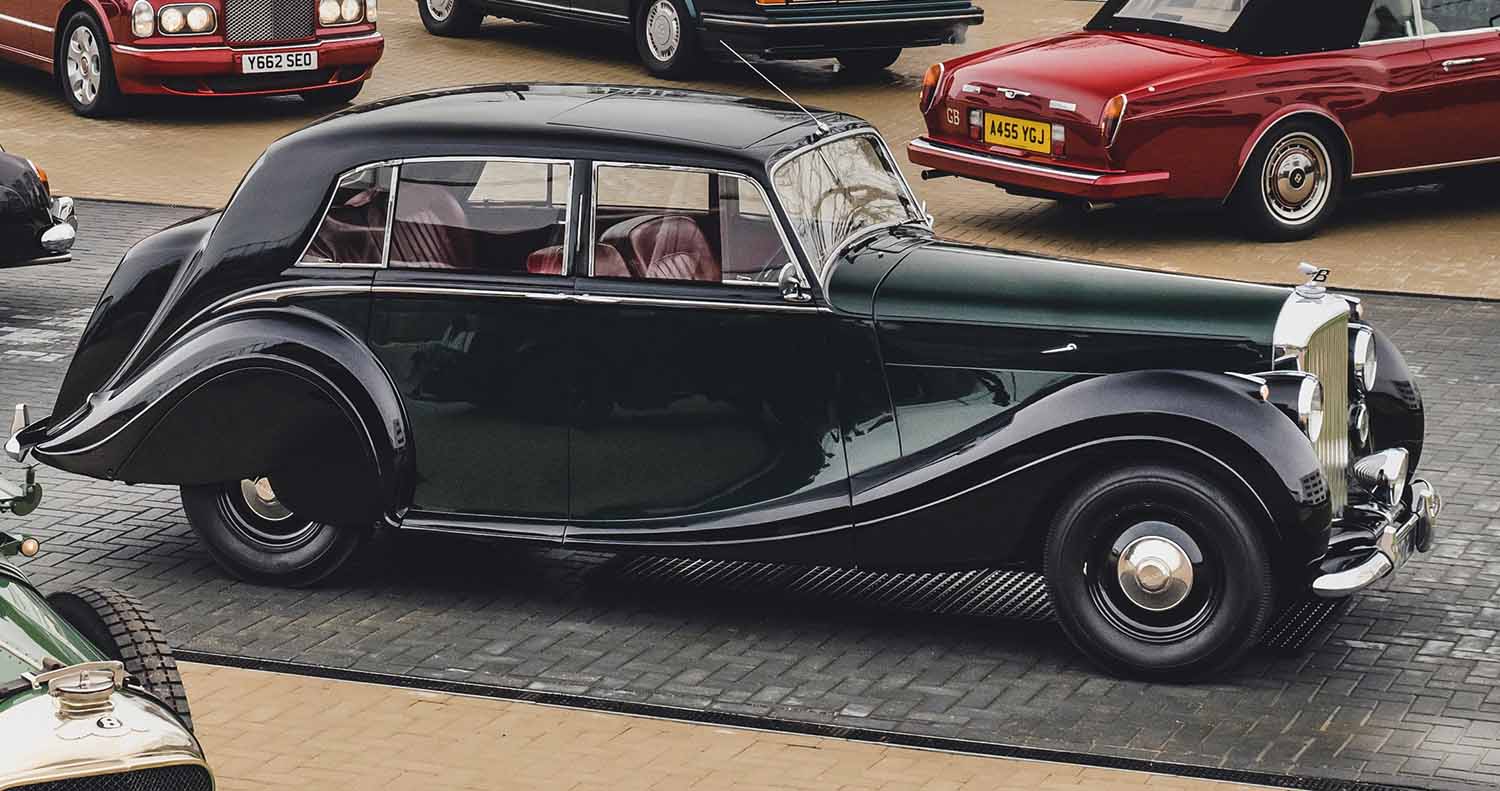 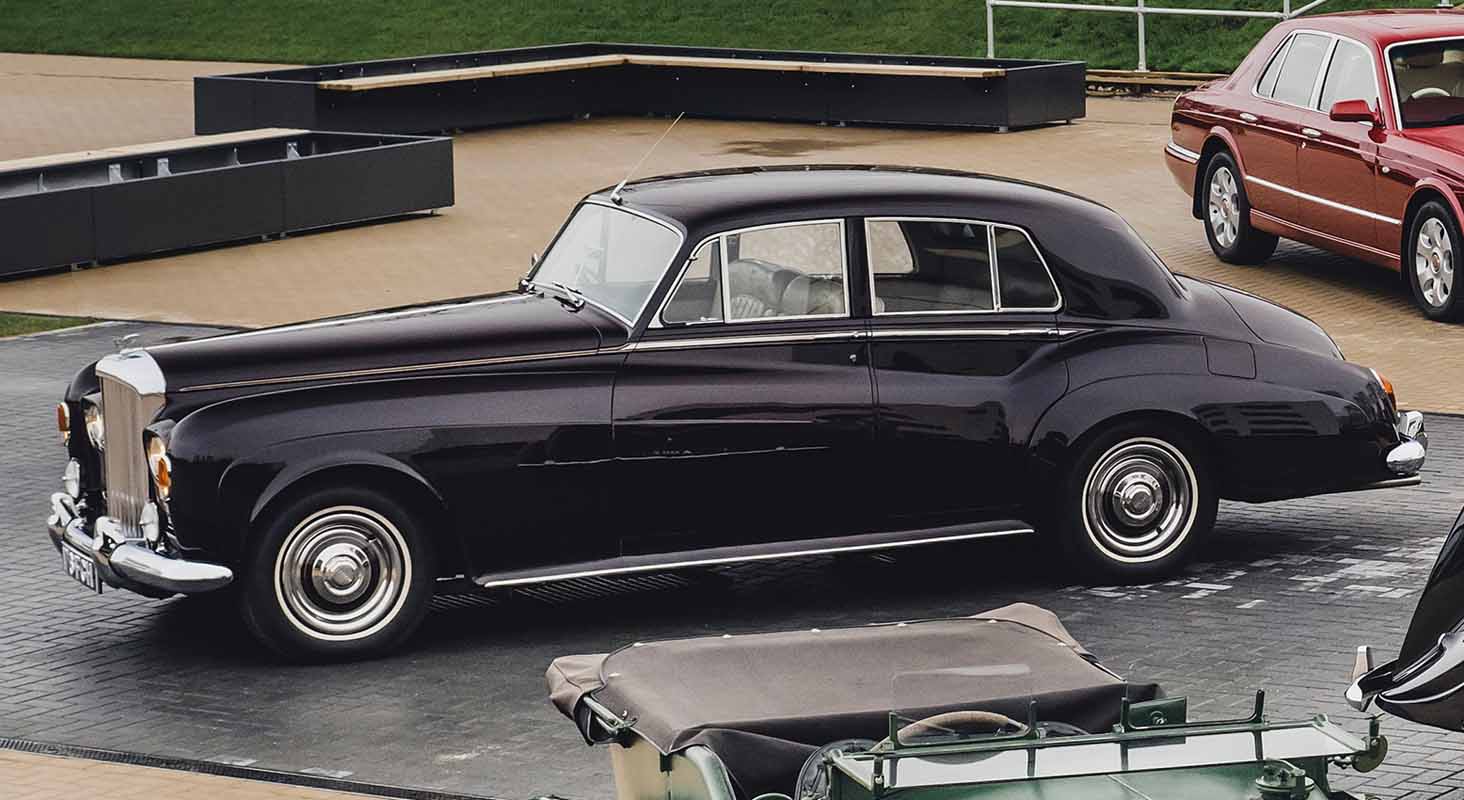 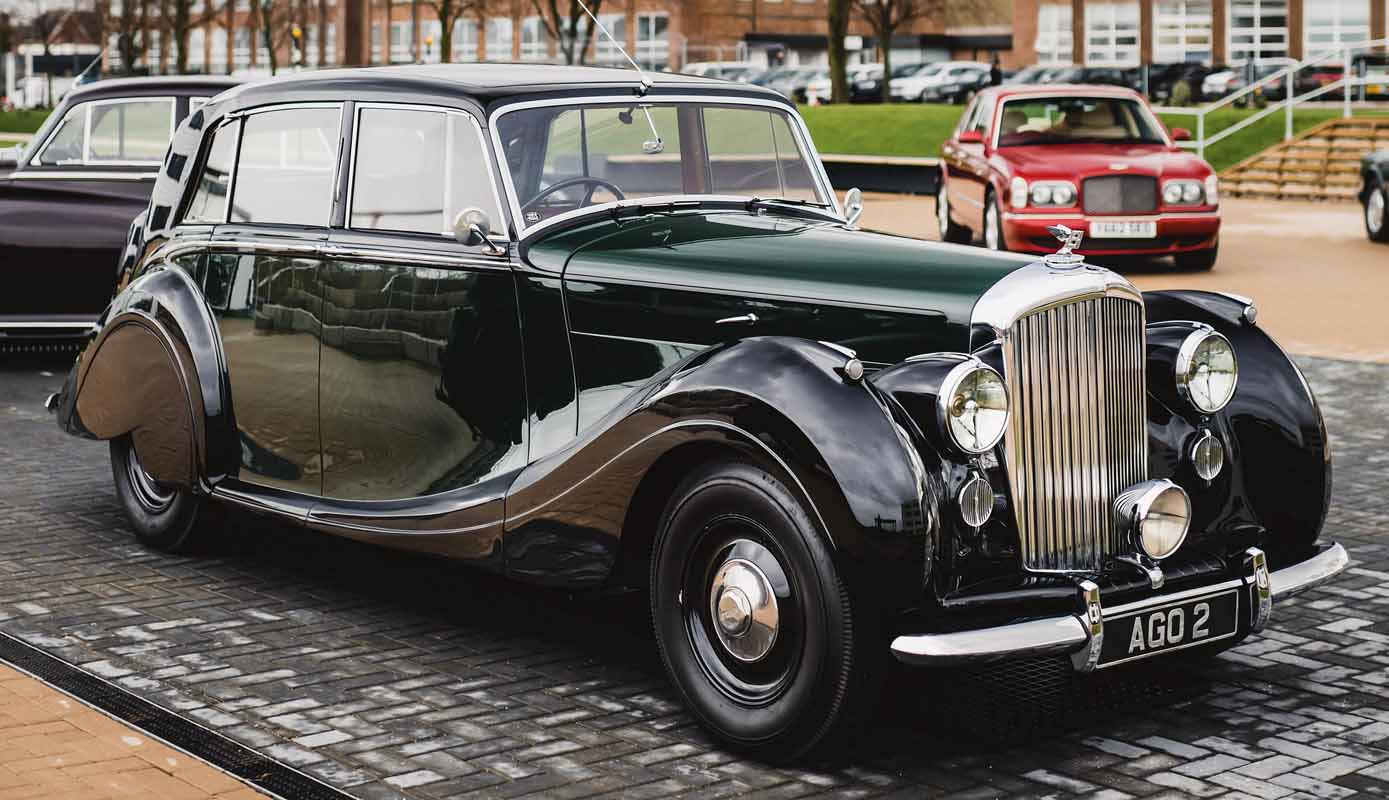 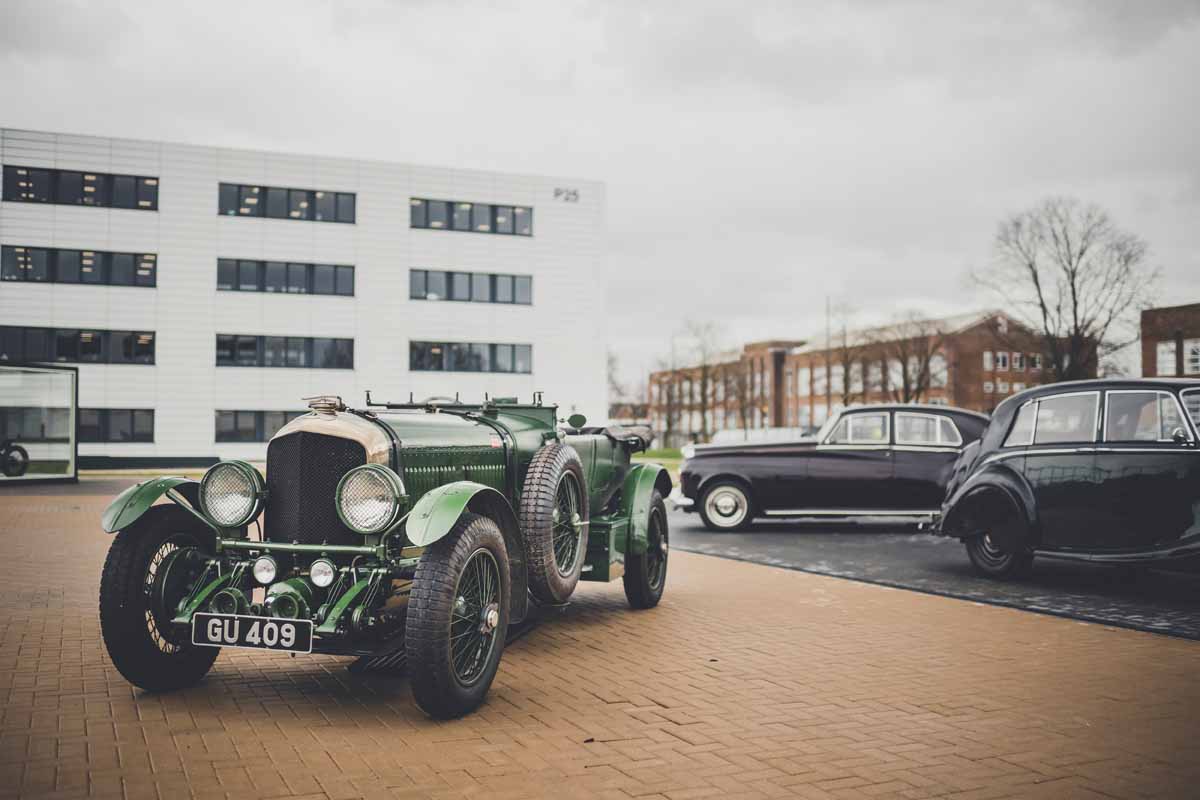 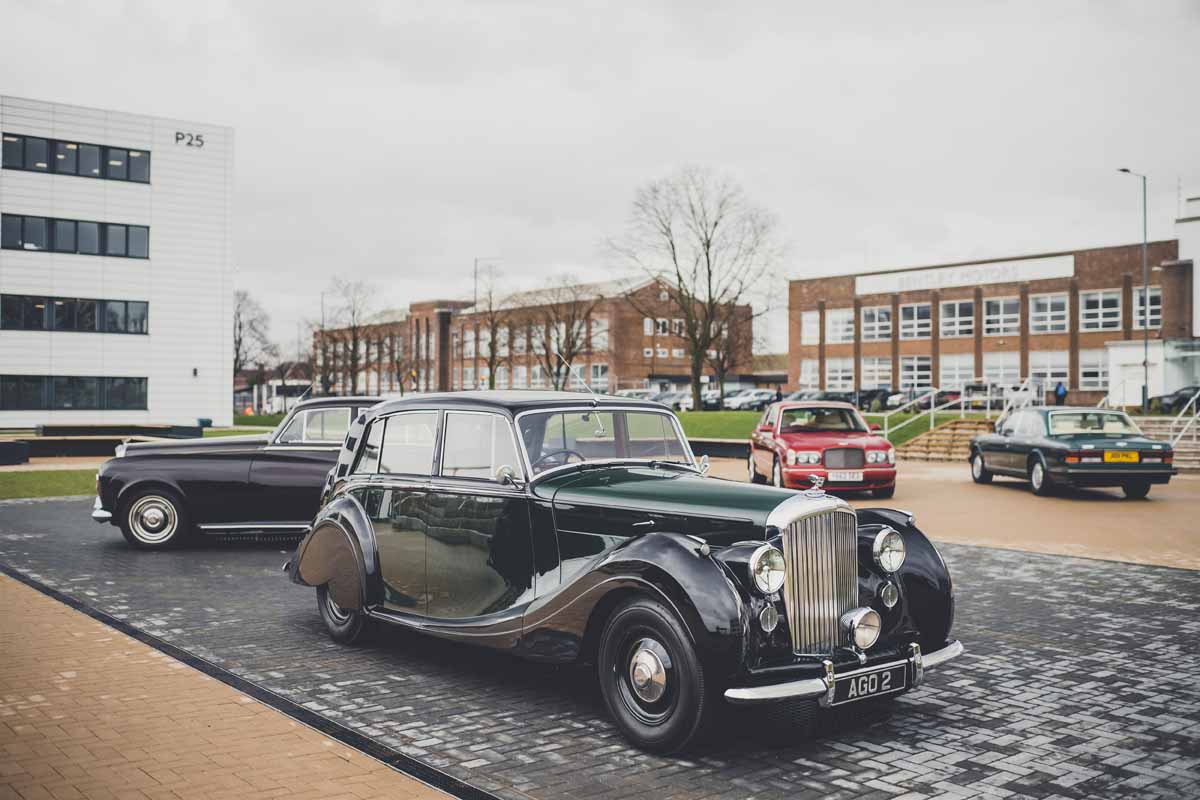