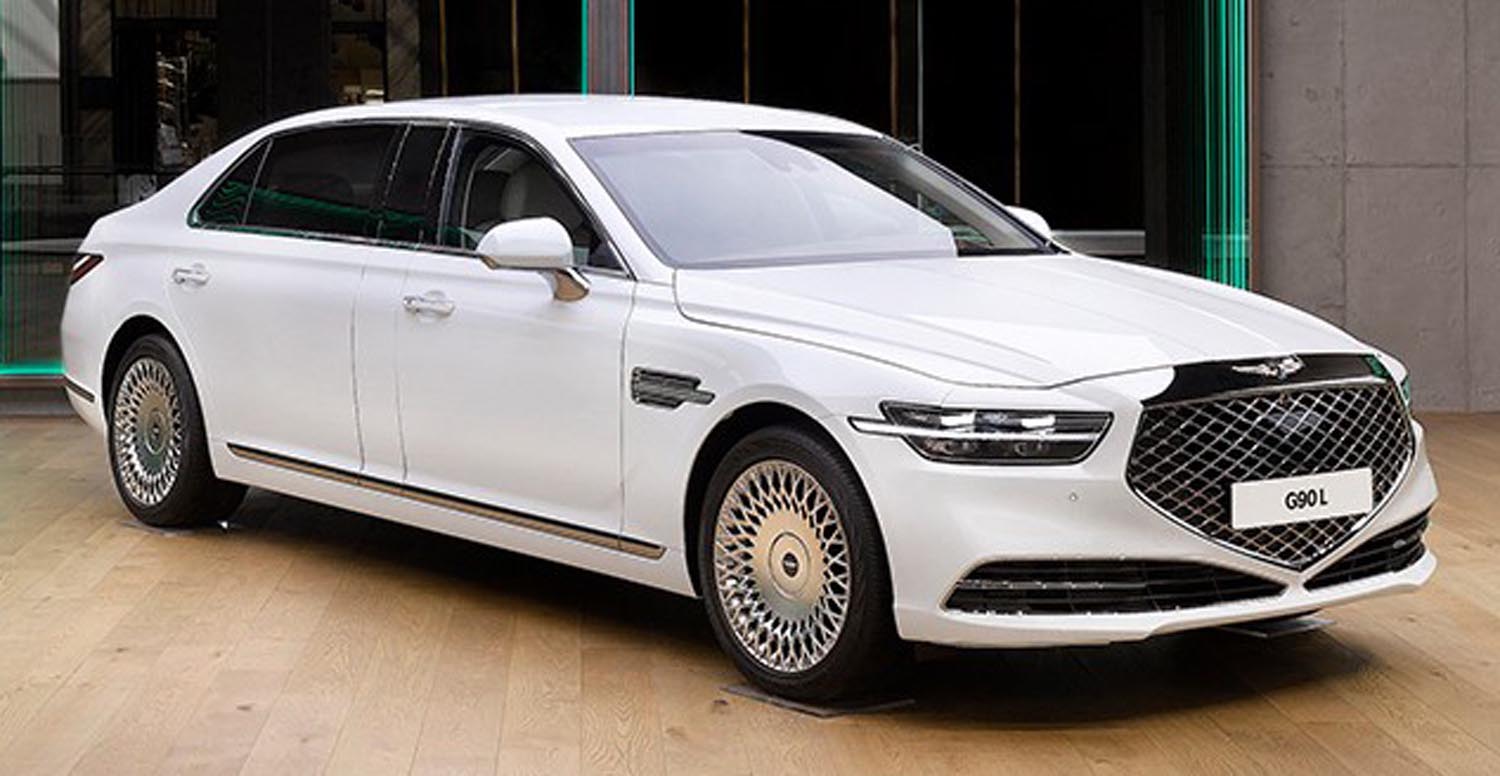 This is Genesis’ milestone just in five and a half years since its launch as Korea’s first luxury automotive brand in November 2015.

“Genesis has continuously tried to grow in its quality and quantity across the global markets by establishing its unique design identity and providing cutting edge technology and differentiated brand experience,” said Jay Chang, Global Head of the Genesis brand. “We will continue to satisfy customers by providing products and services that go beyond their expectations.”

When it comes to the segments, Genesis sold 256,056 units of the G80, leading the brand’s quantitative growth as the best-selling model.

Genesis globally launched its first SUV GV80 in 2020, the second SUV GV70 in that December and the Electric model of G80 this April, further expanding the brand’s lineup and presence. The dedicated EV model will also be added in the lineup within this year.

Outside Korea, Genesis recorded the highest sales in the U.S. which is one of the competitive luxury automotive markets. Since Genesis began its sales in 2016, it recorded the cumulative sales of 97,869 units and the milestone of 100,000-unit sales is imminent.

Genesis has successfully launched in the U.S. and then in Canada, the Middle East, Russia and Australia so far while it announced to enter China and Europe, key luxury automotive markets, this year.

Inspired by the ‘Beauty of White Space’ concept, characteristic of the traditional South Korean architectural philosophy, Genesis furbished the cabin space with spaciousness and state-of-the-art technology enhancing the car’s dignity.

With its distinctive design identity in mind, Genesis premiered five concept cars including the Genesis X revealed this March. This is not only to showcase the brand’s vision embedded in the design and future technology of the concepts, but also to raise the level of customer expectation and ultimately leading to successful launching of new models. 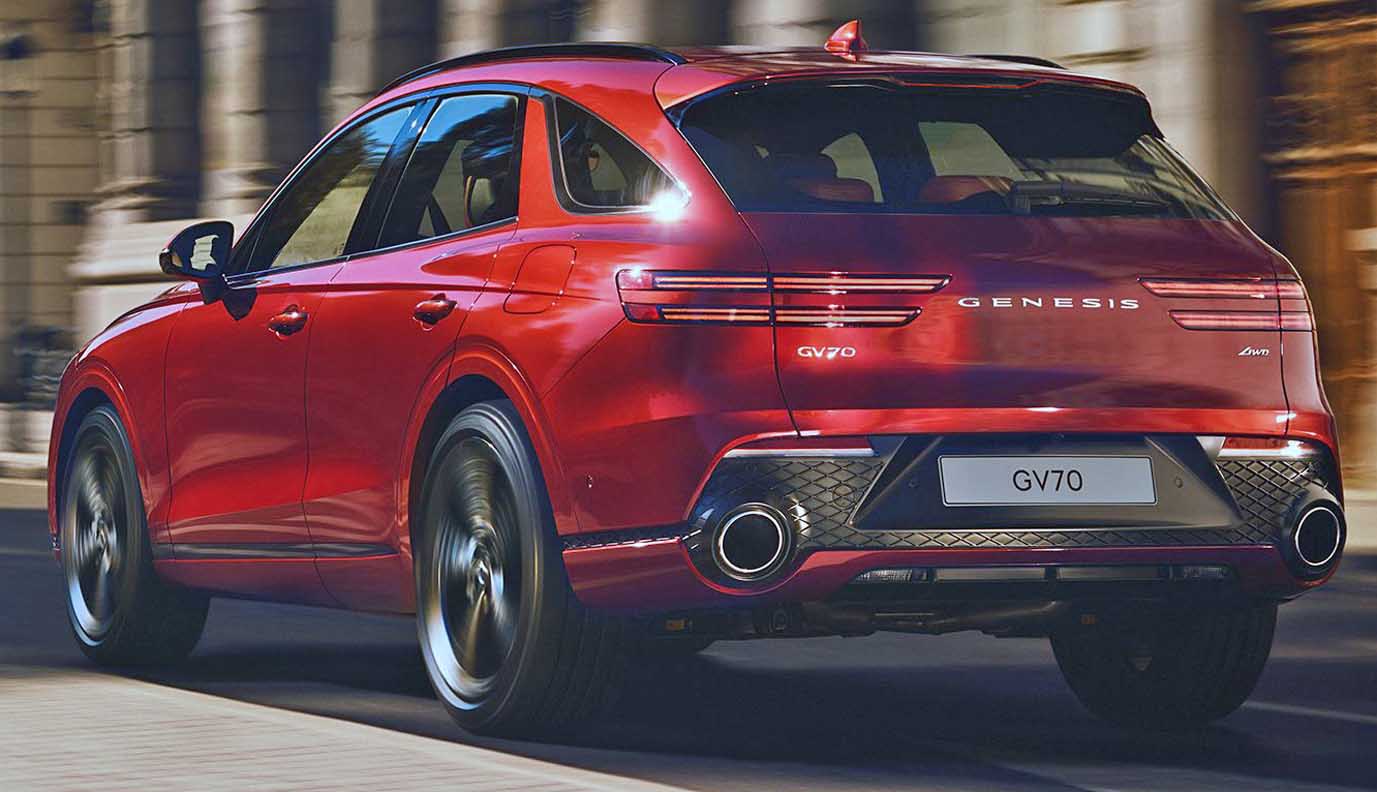 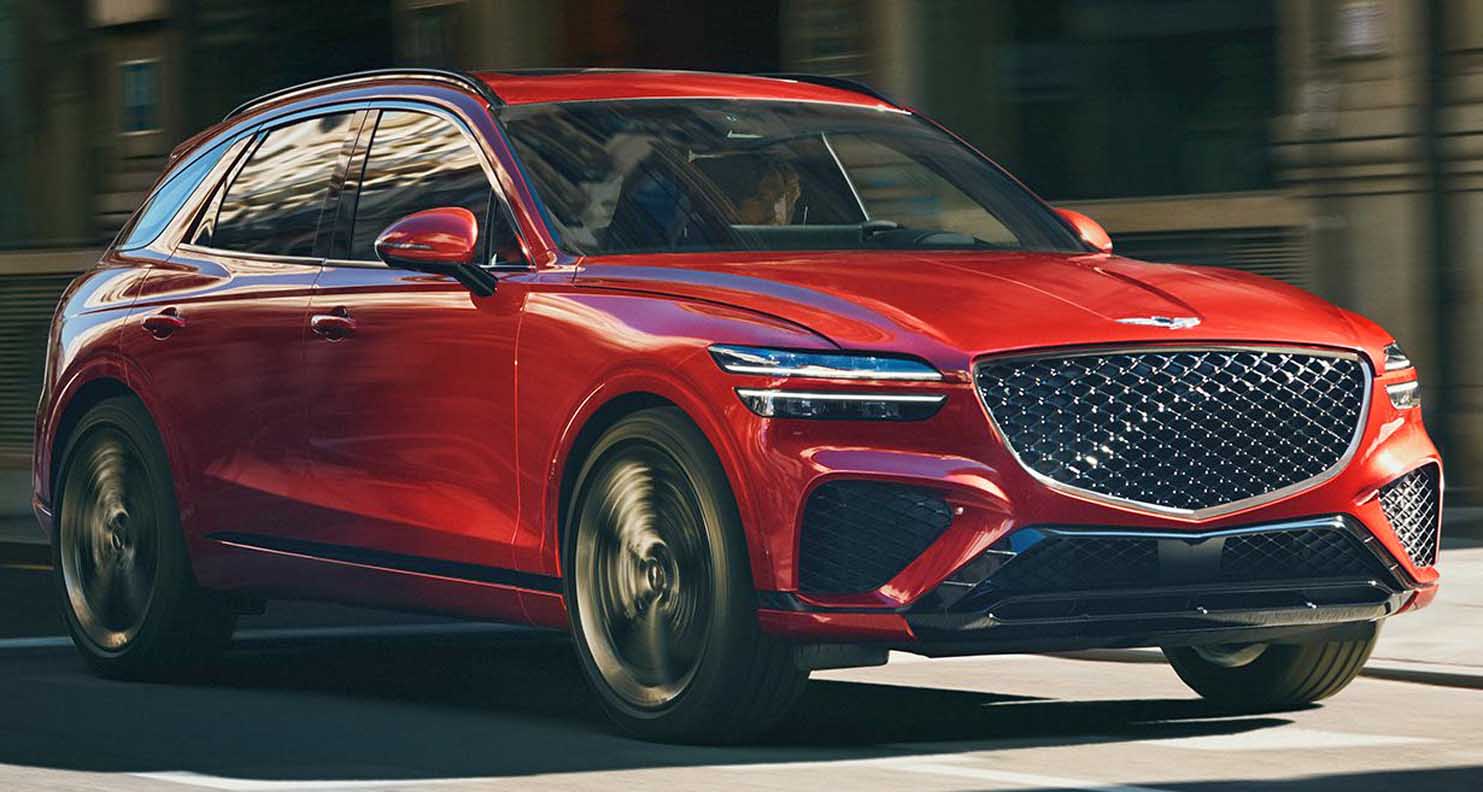 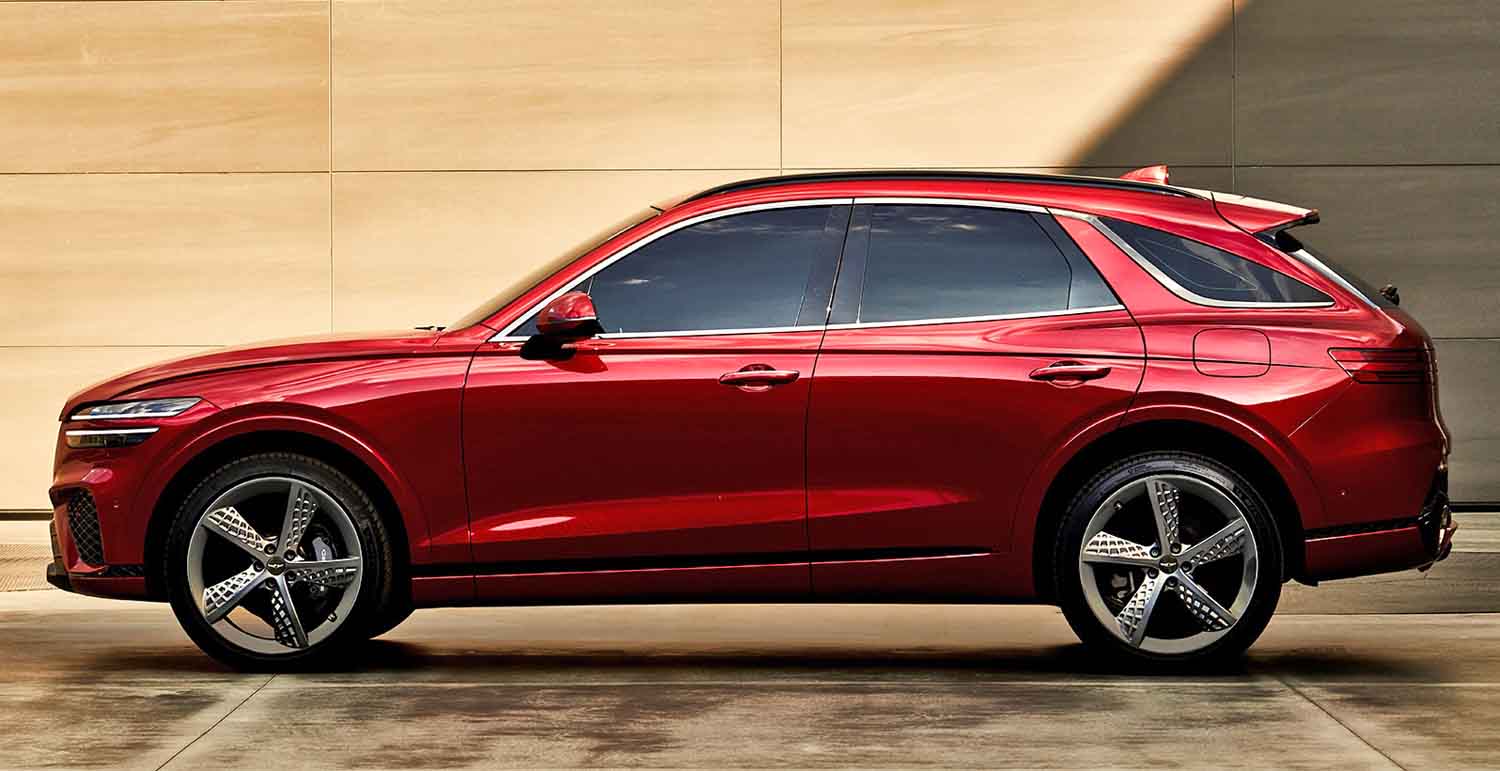 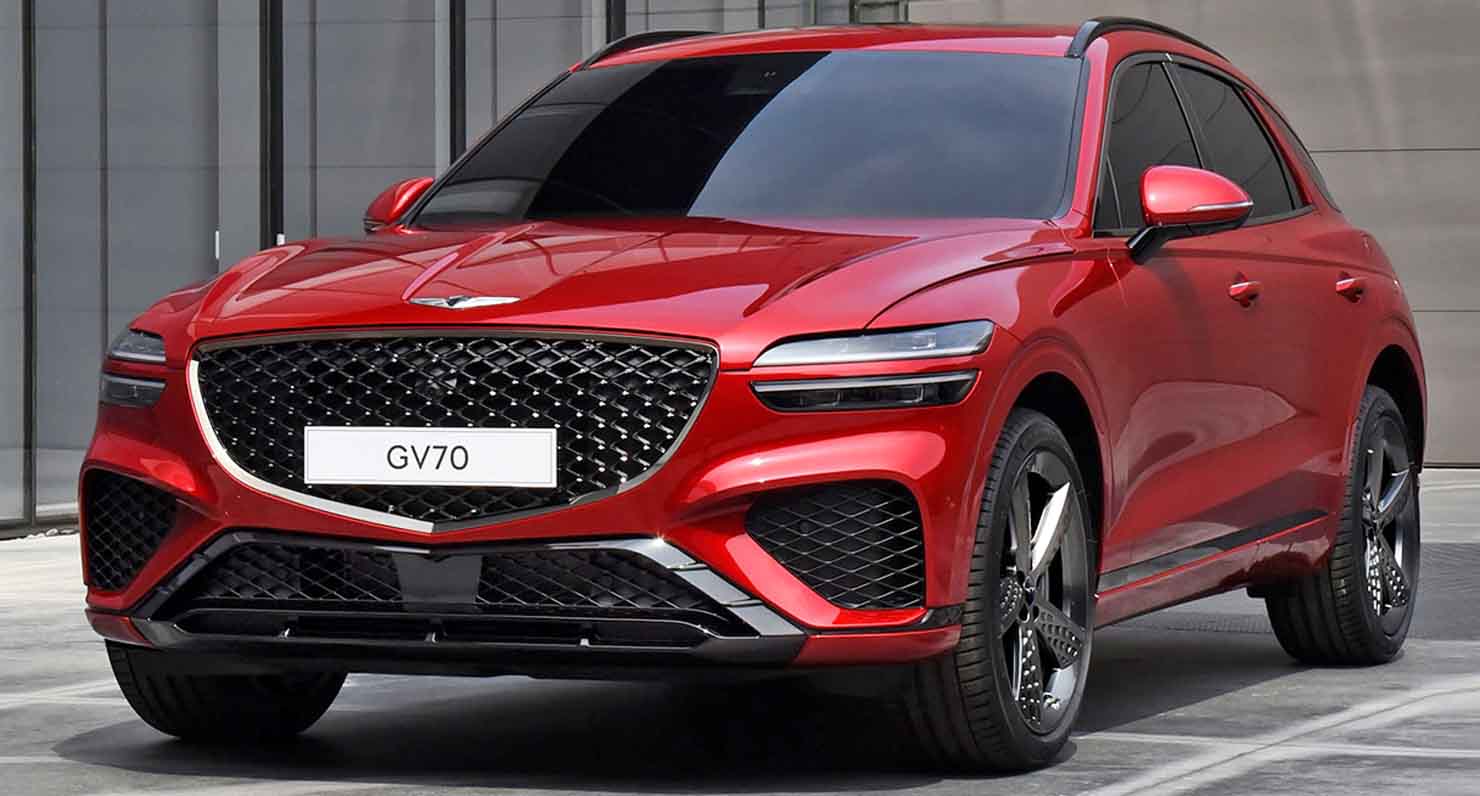 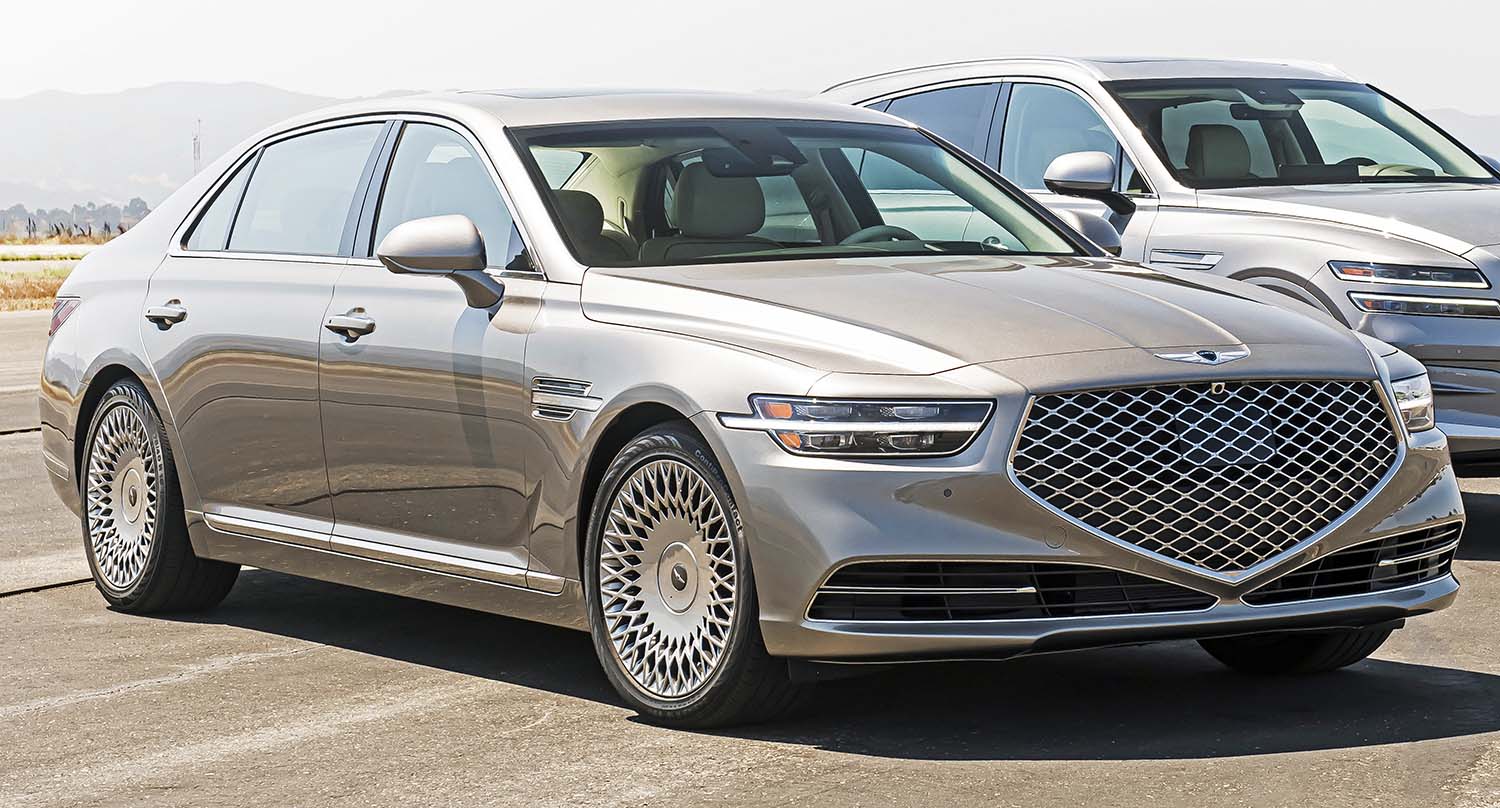 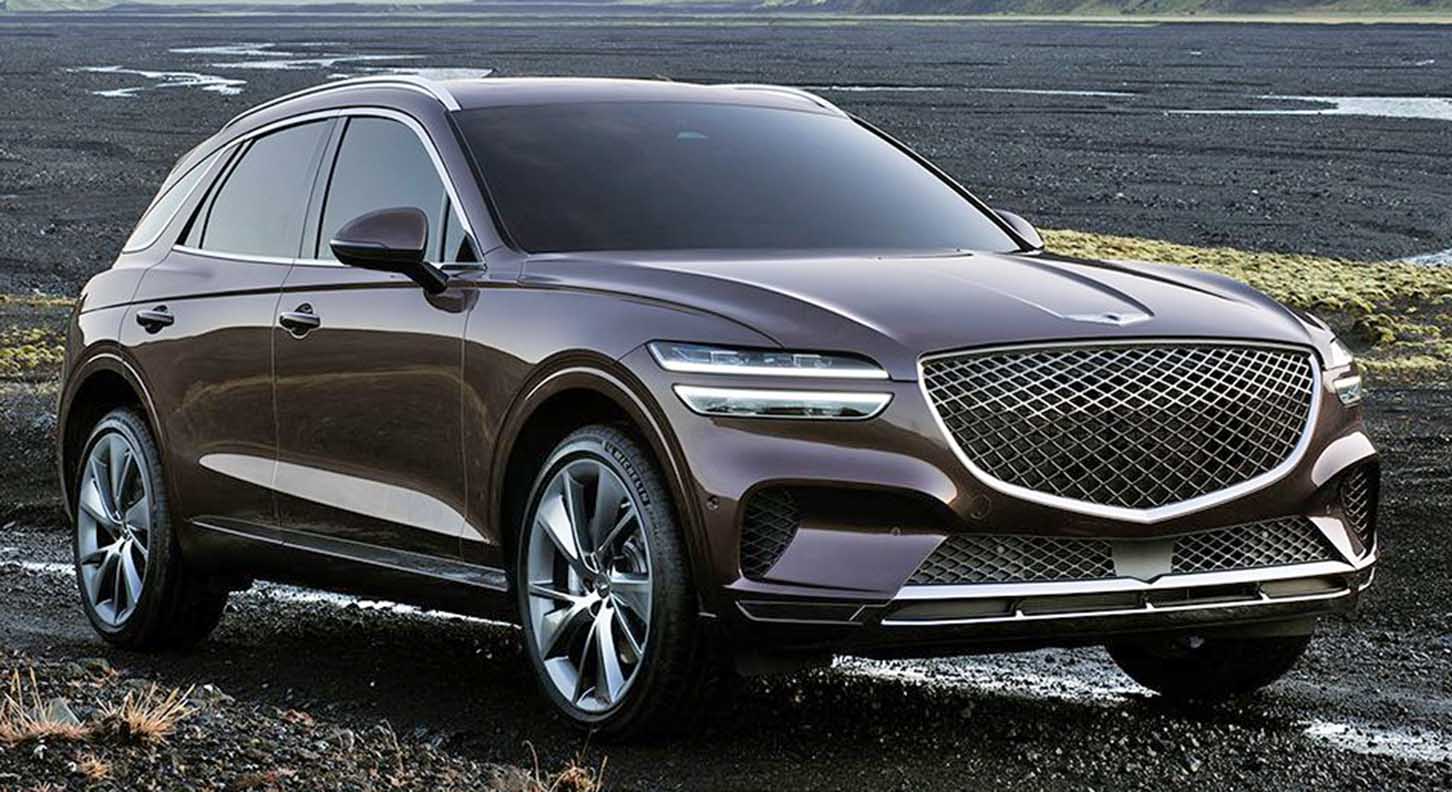 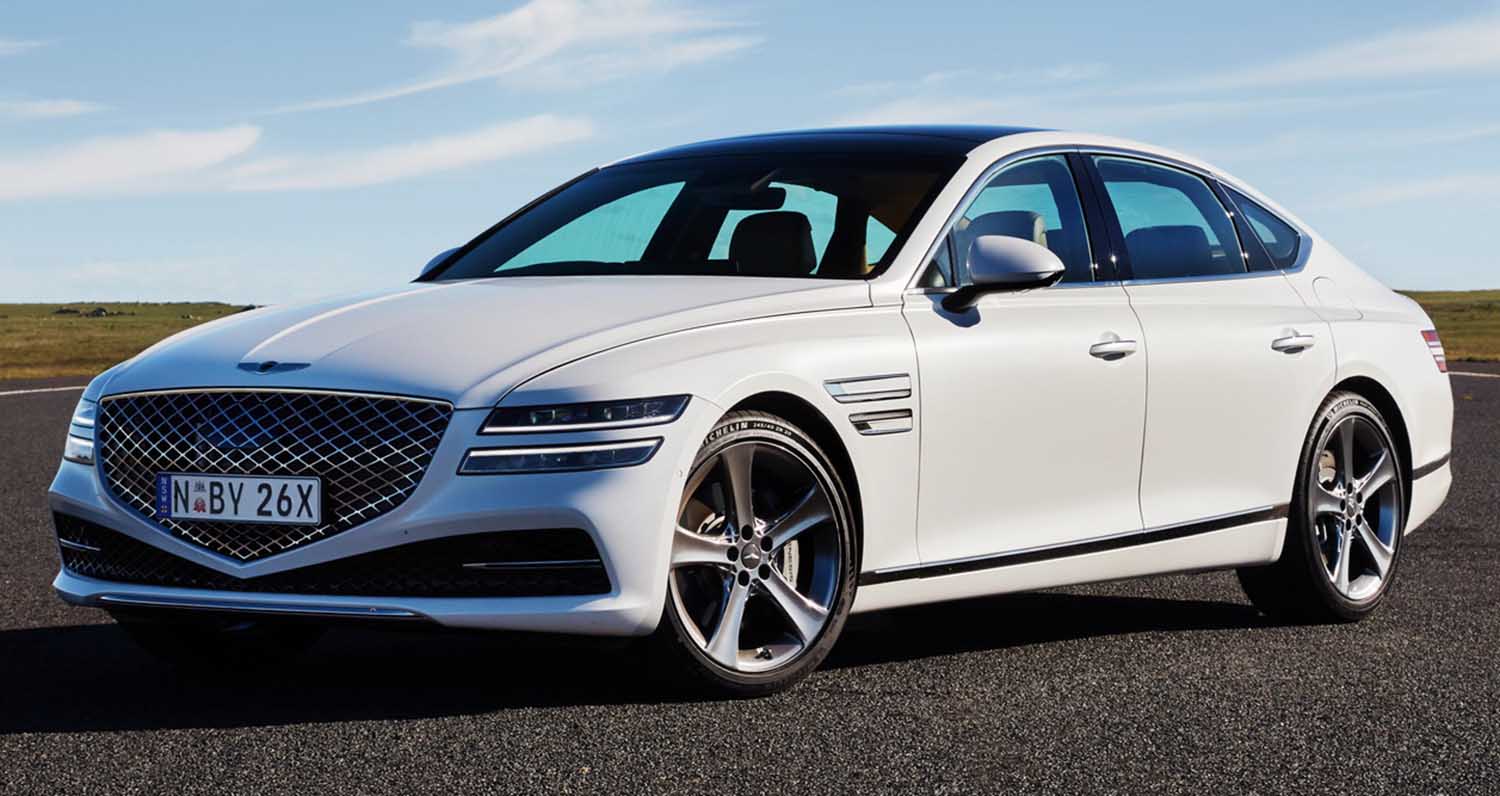 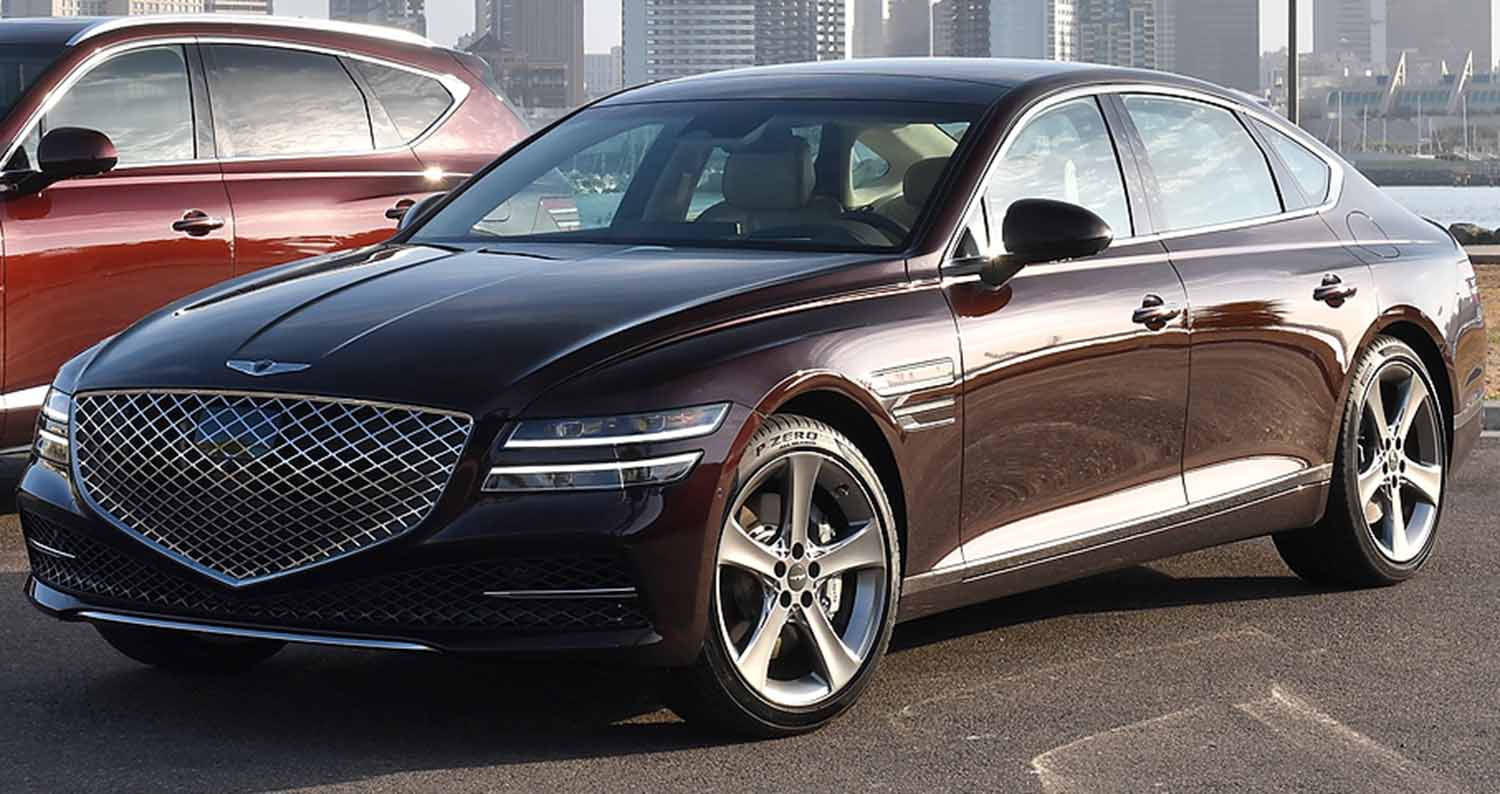 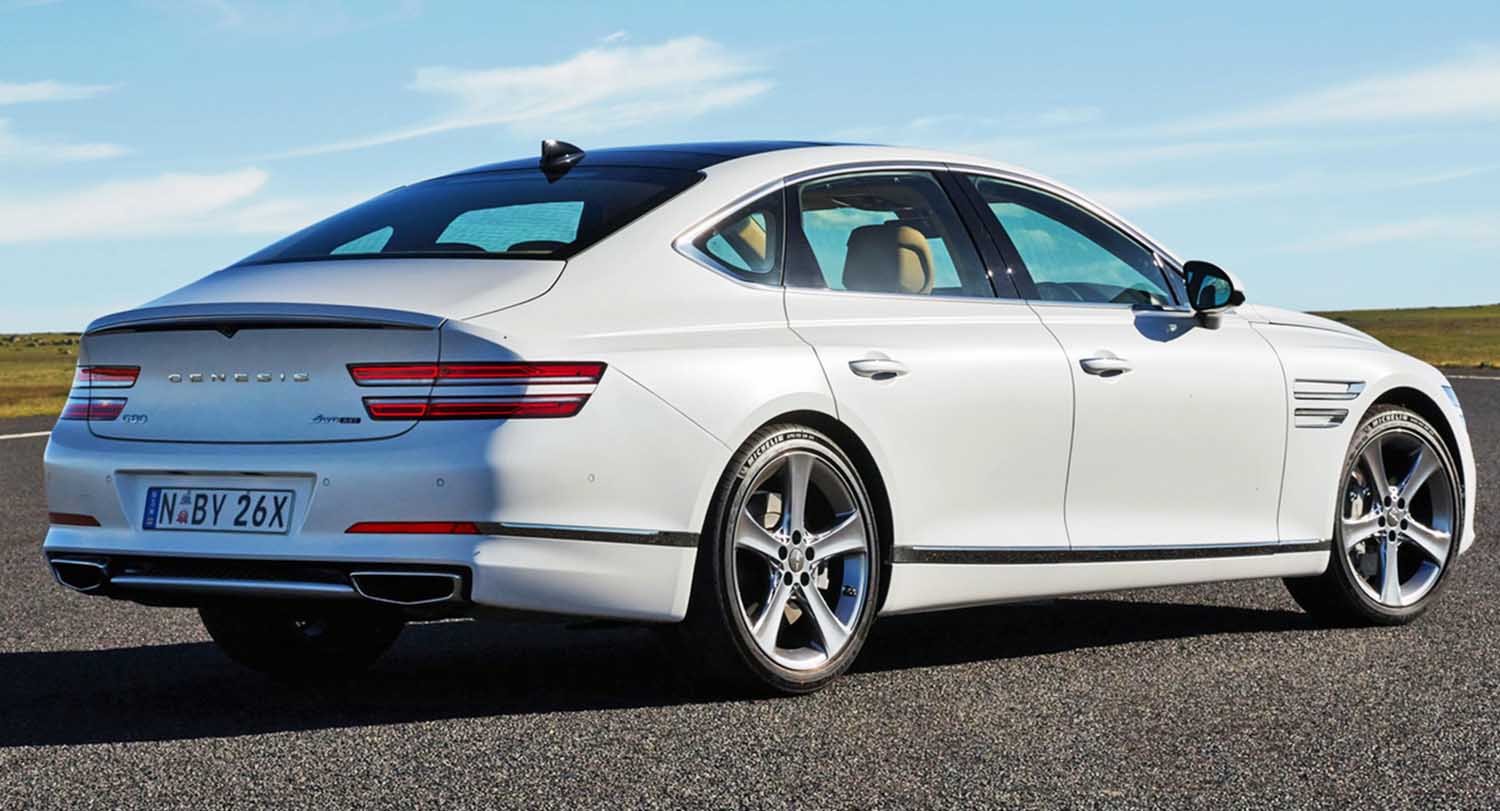 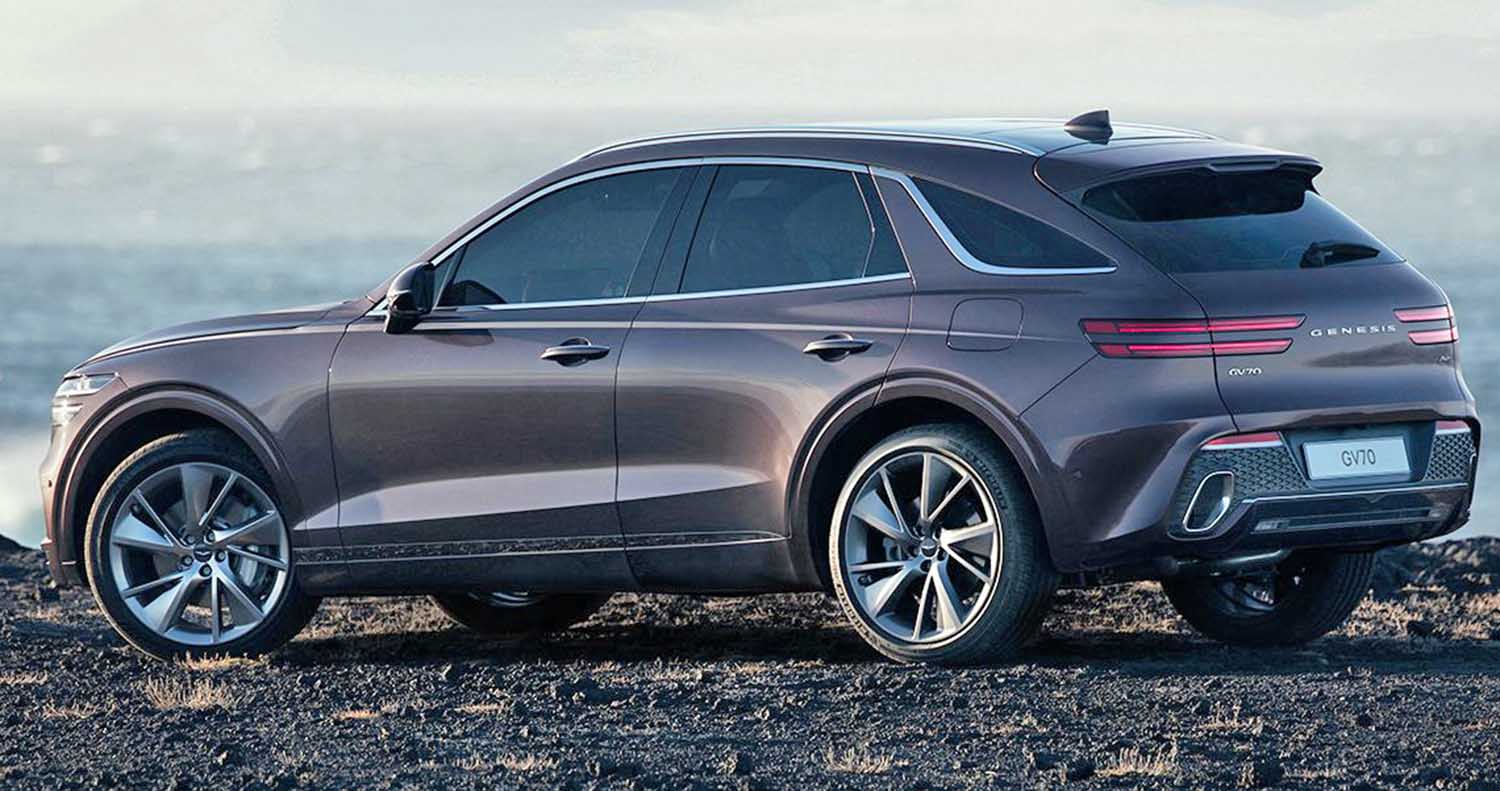 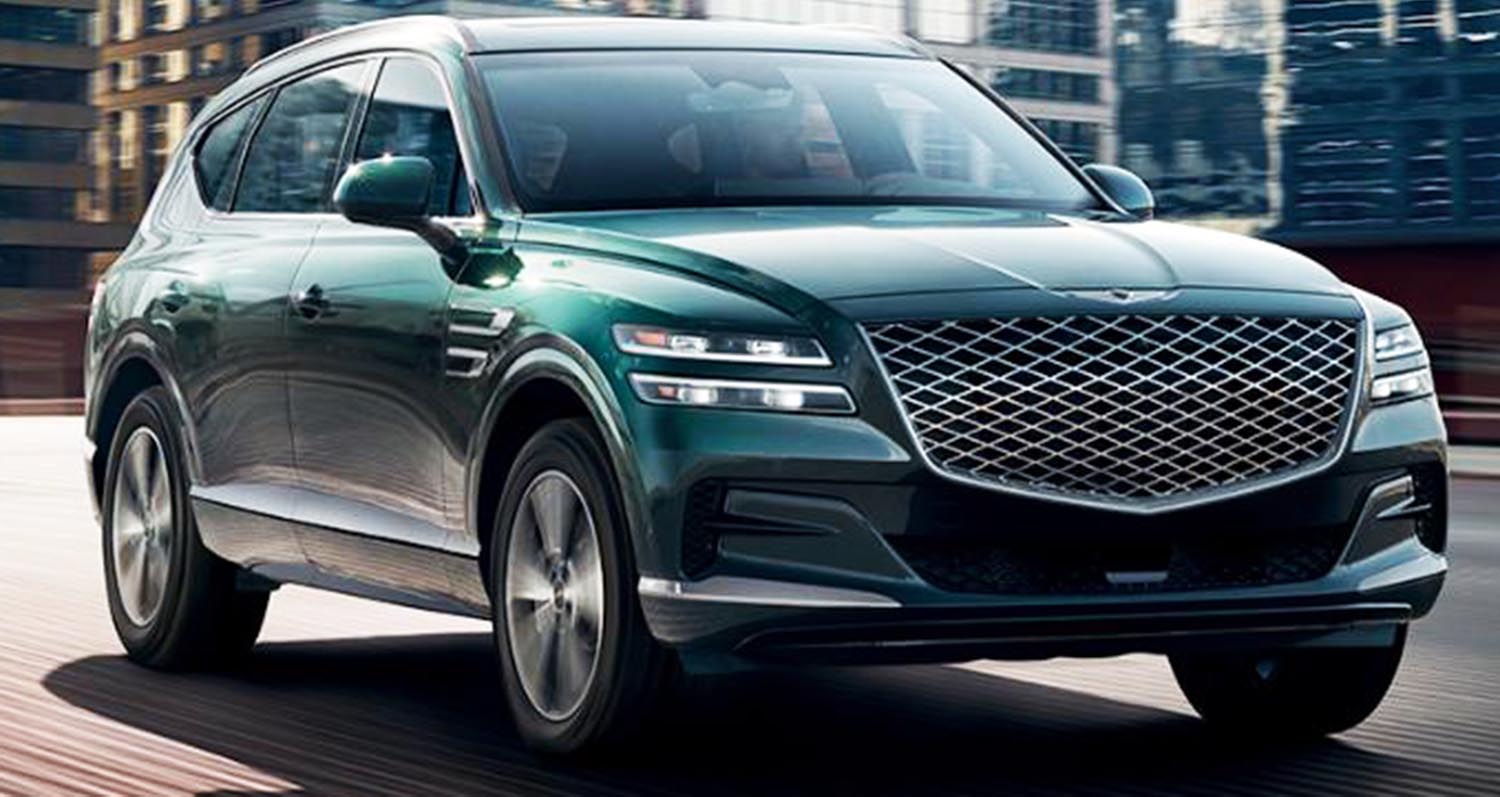 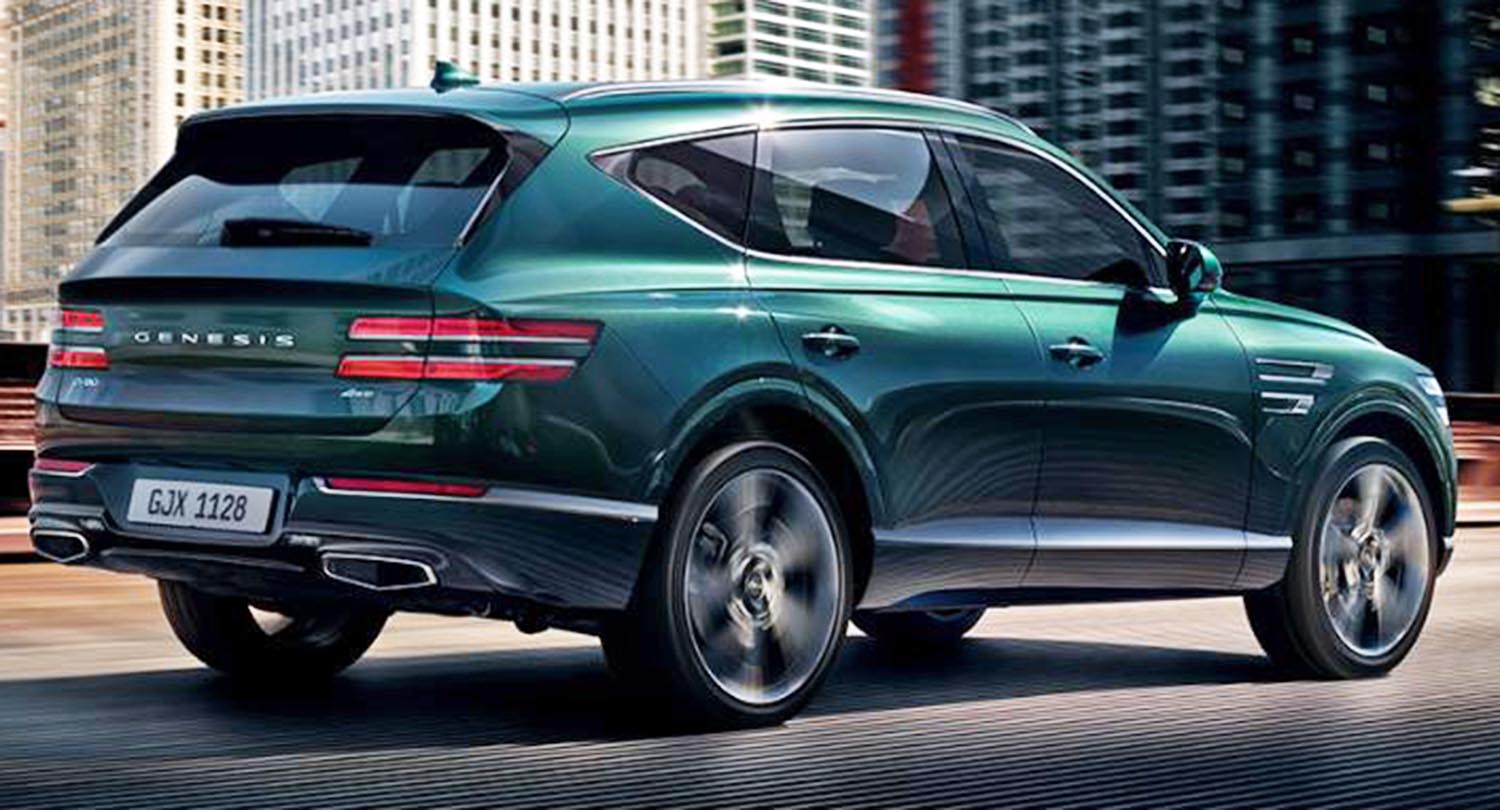 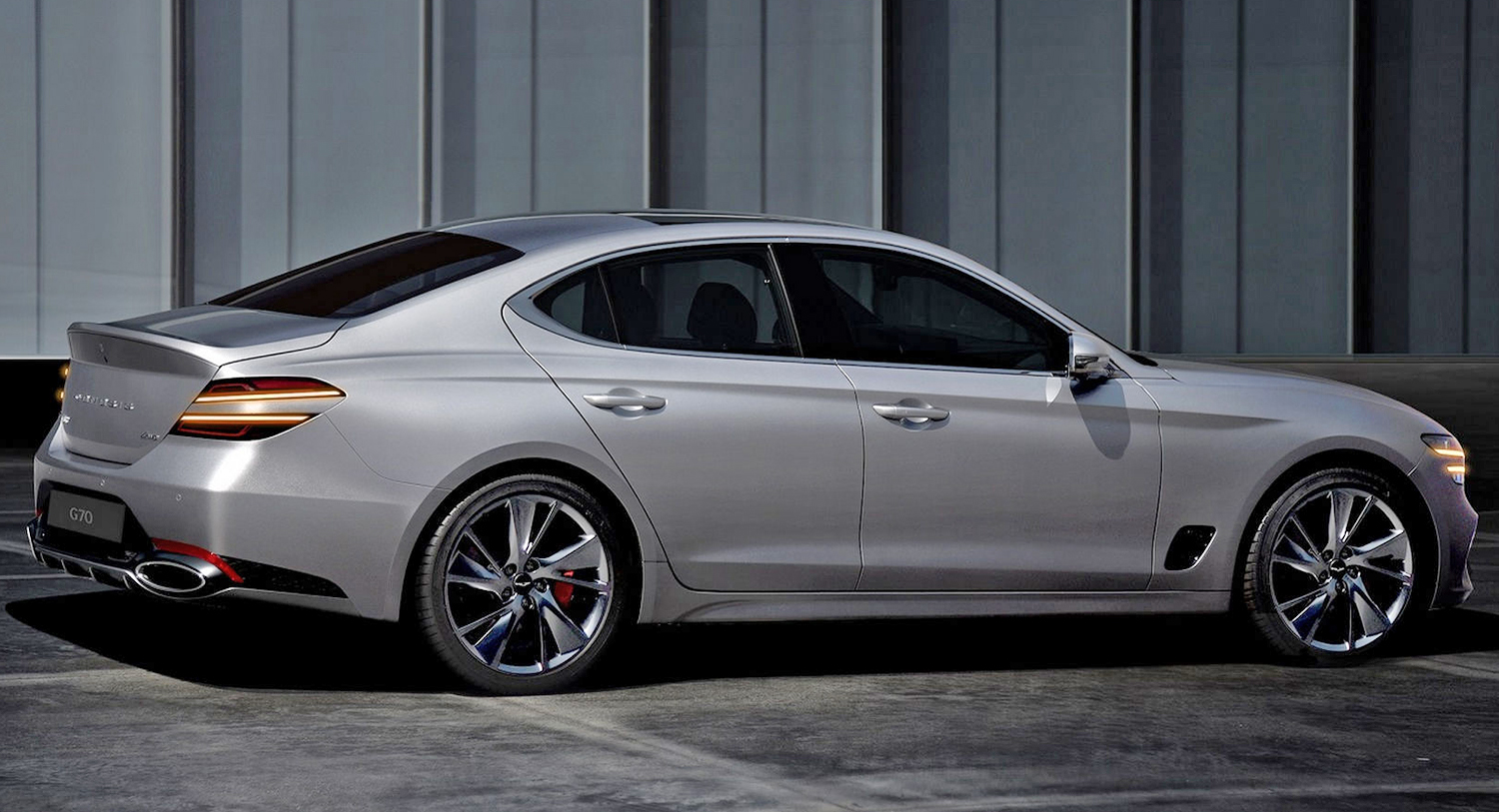 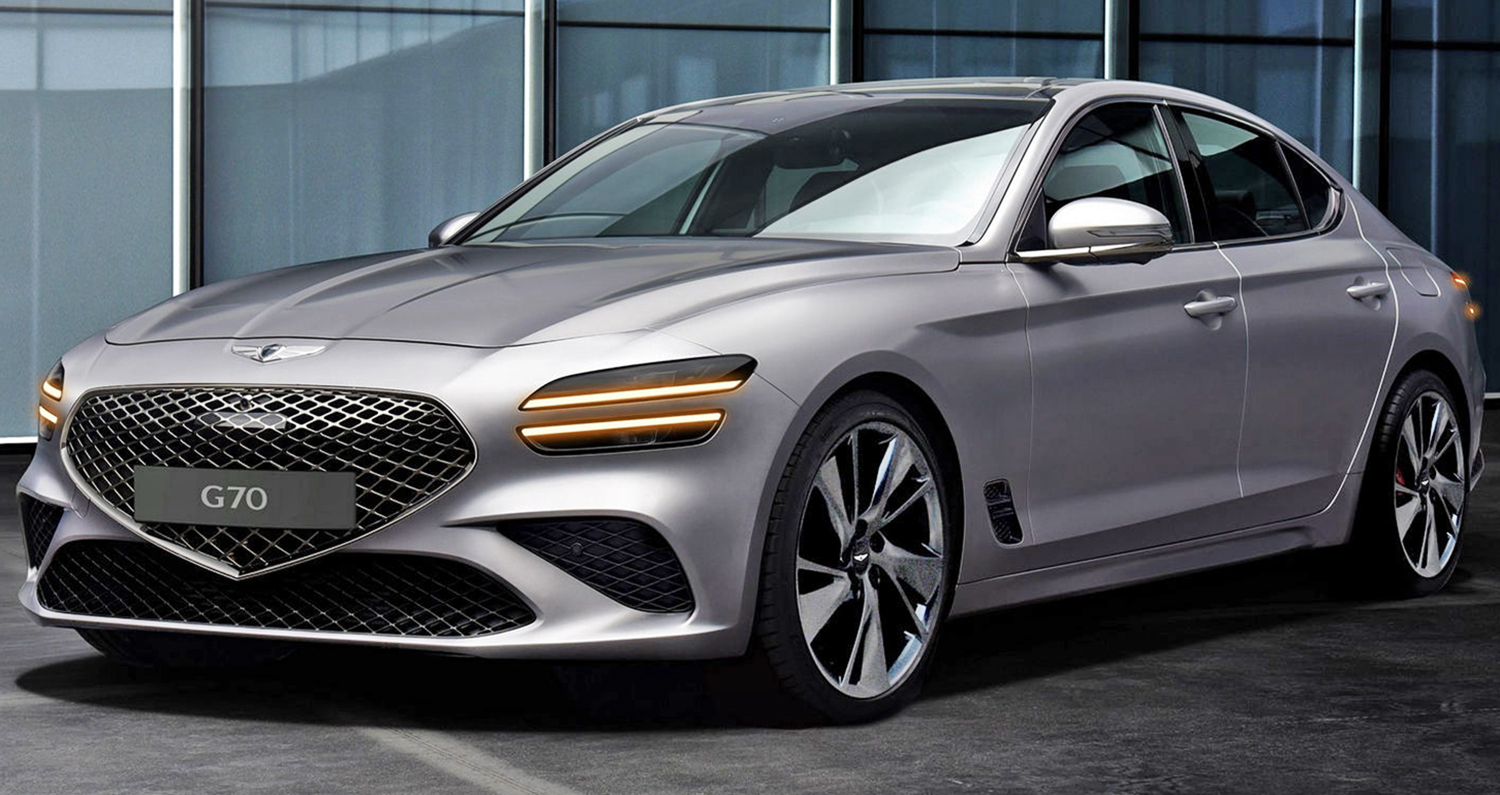 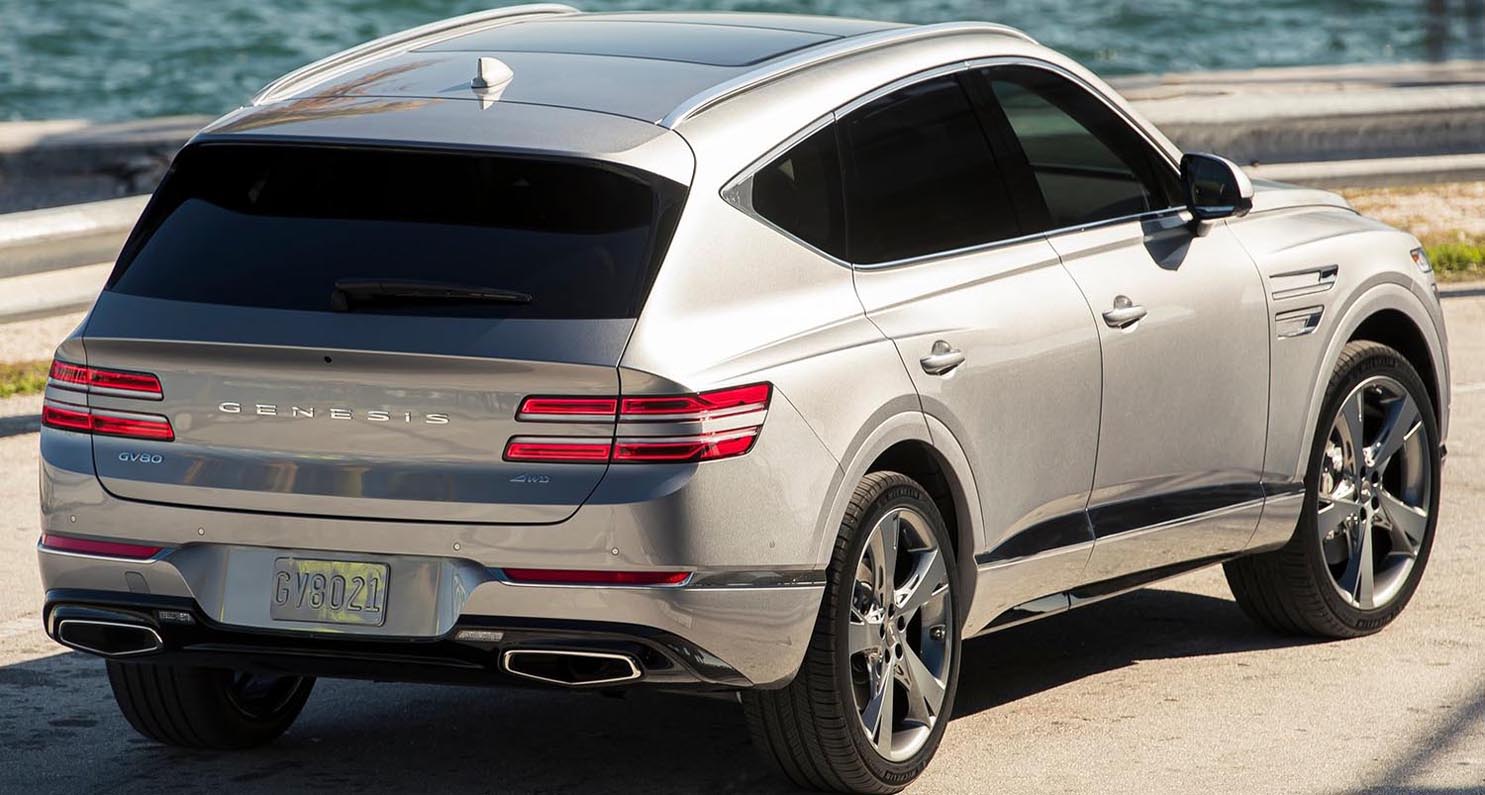 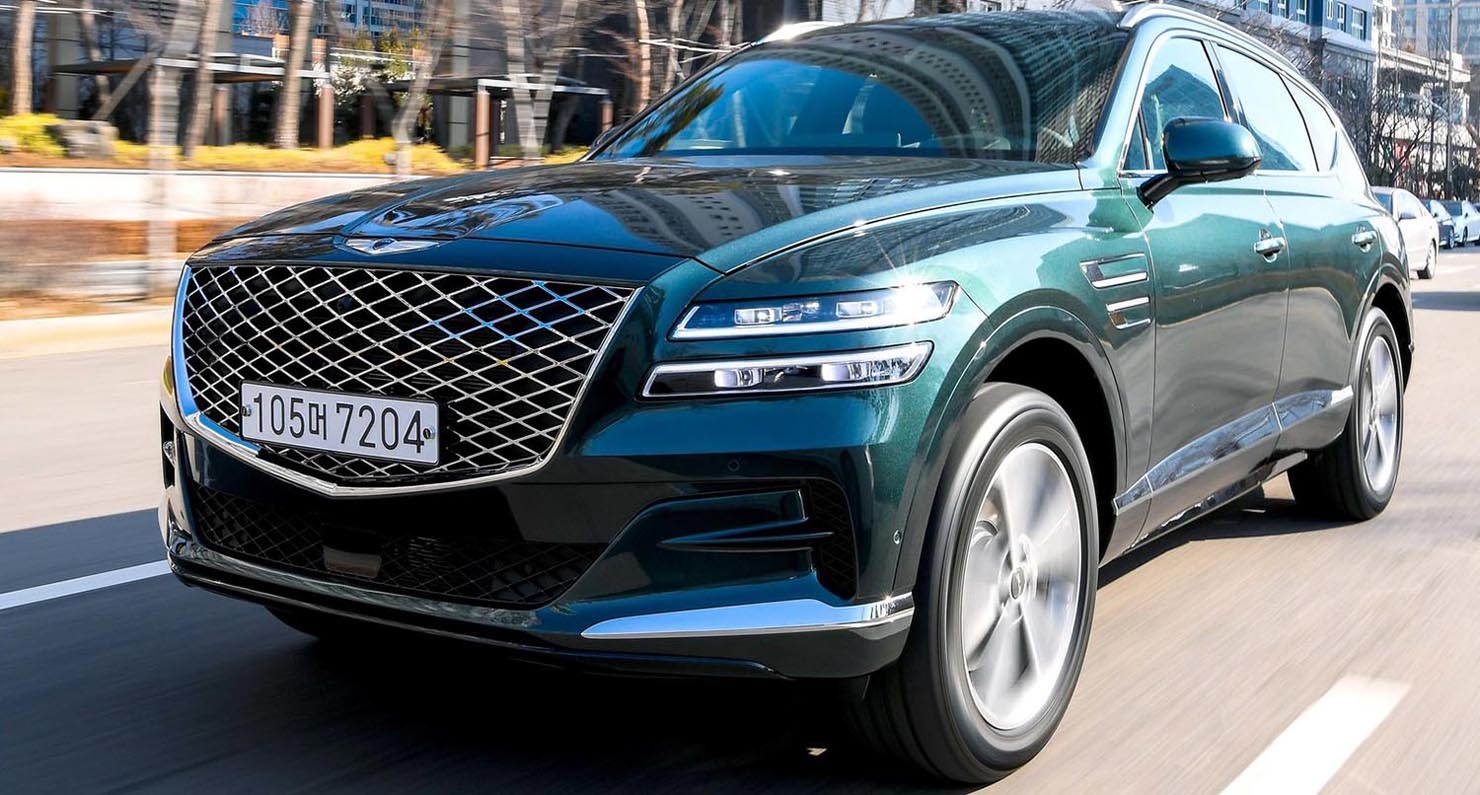 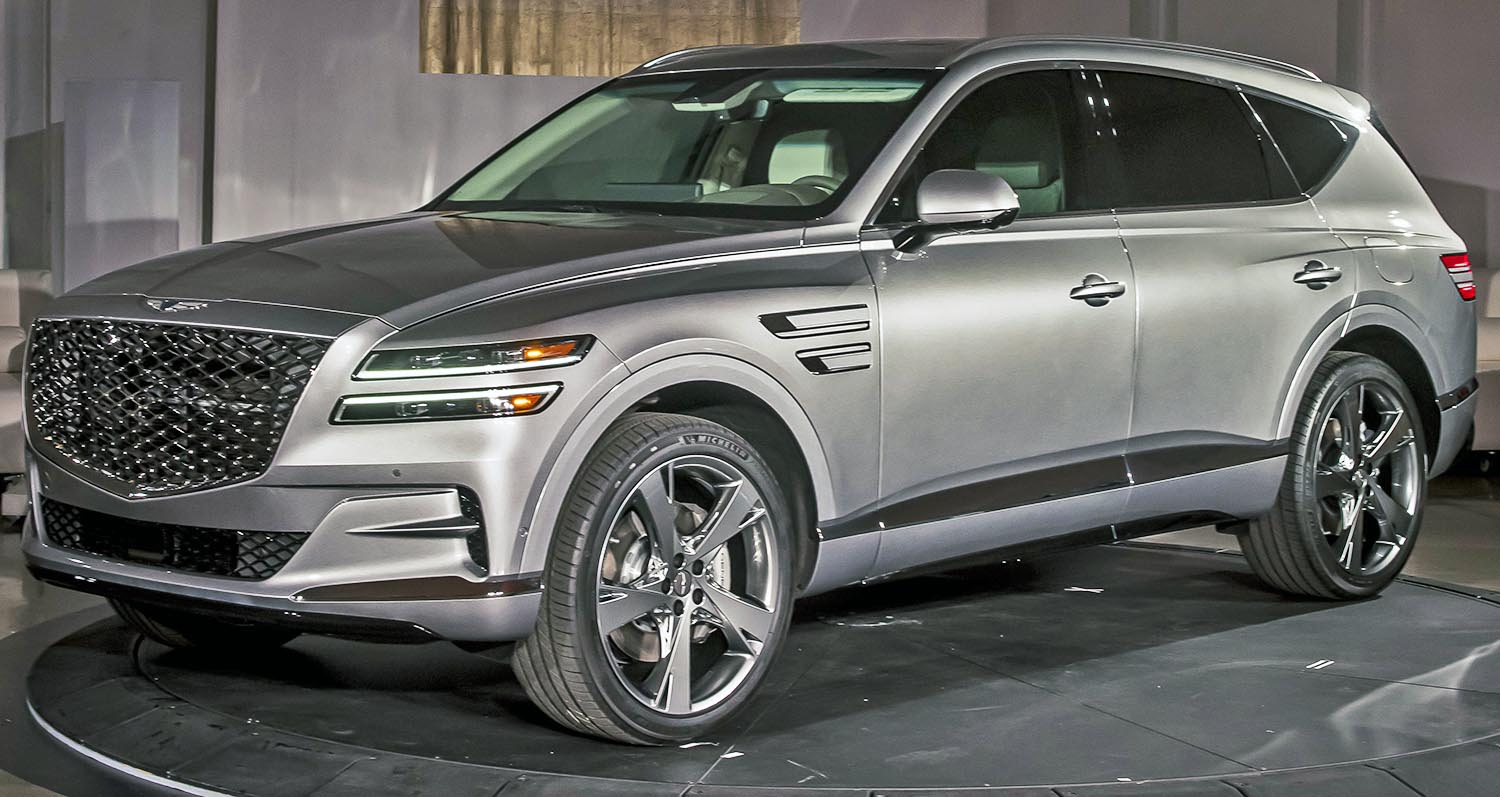 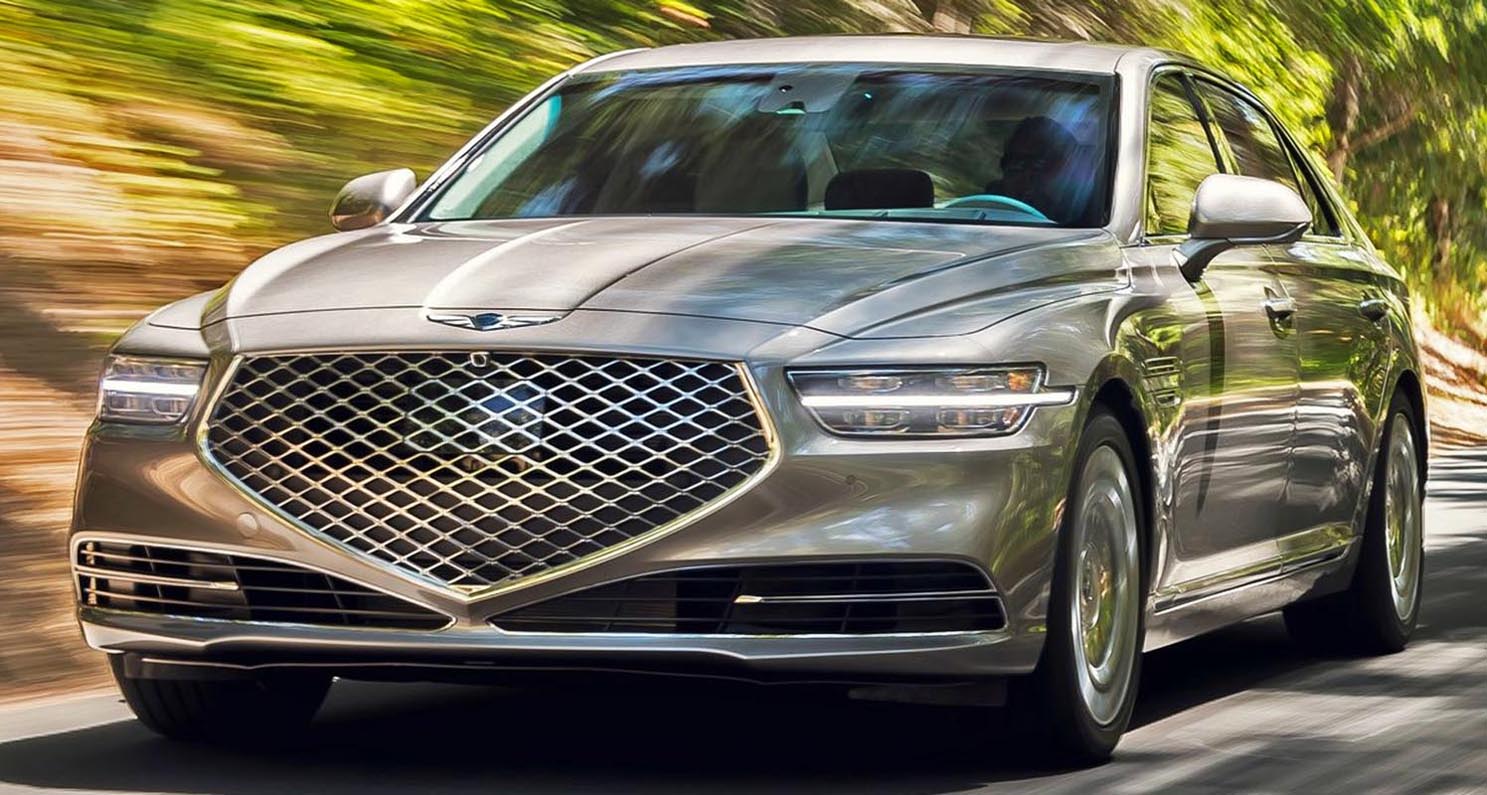 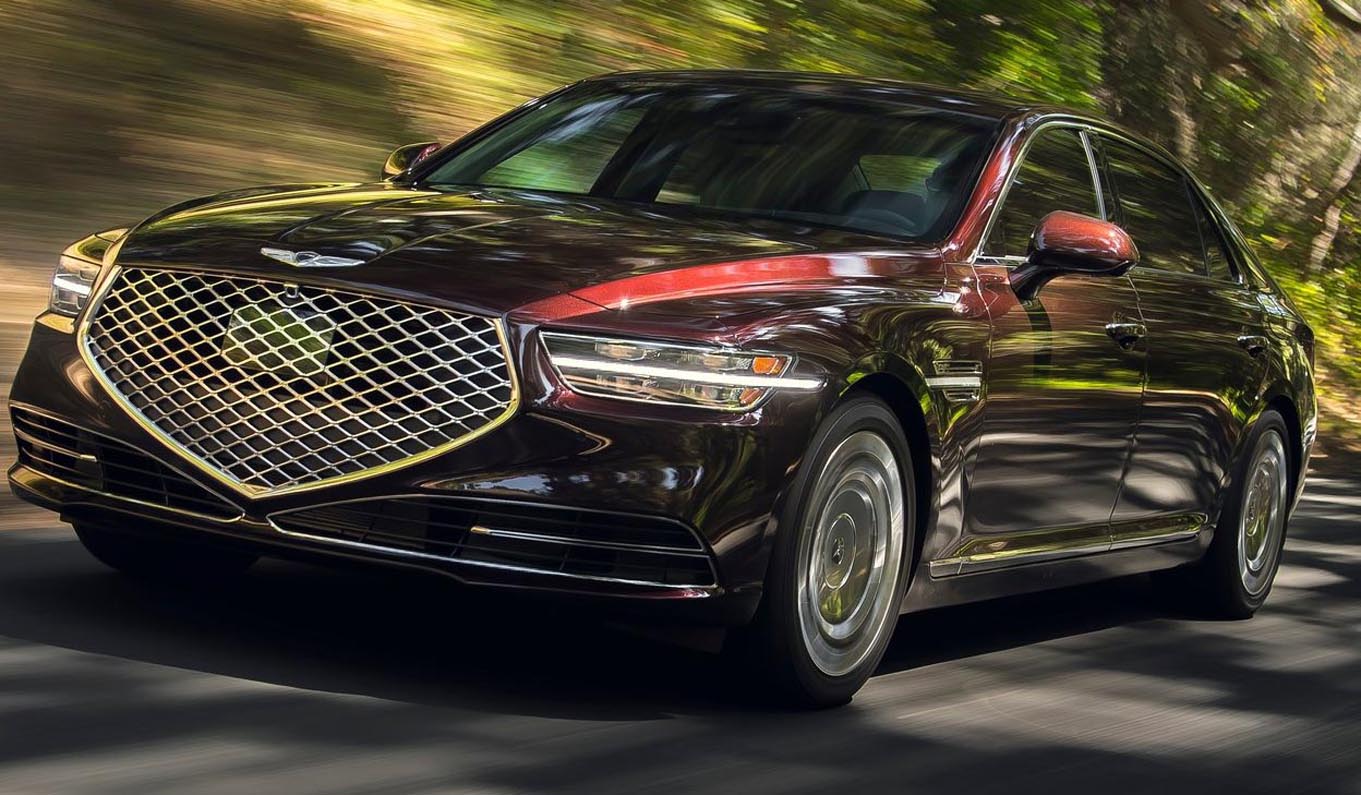 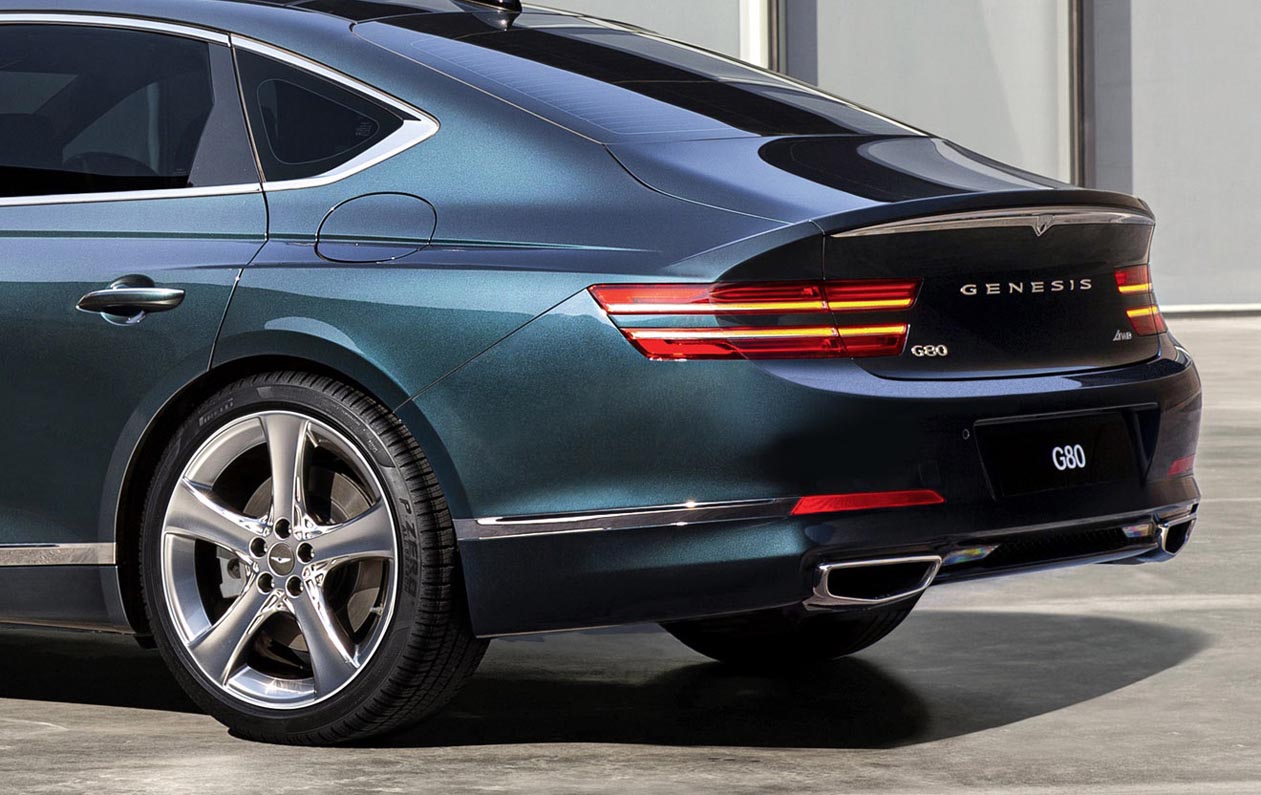 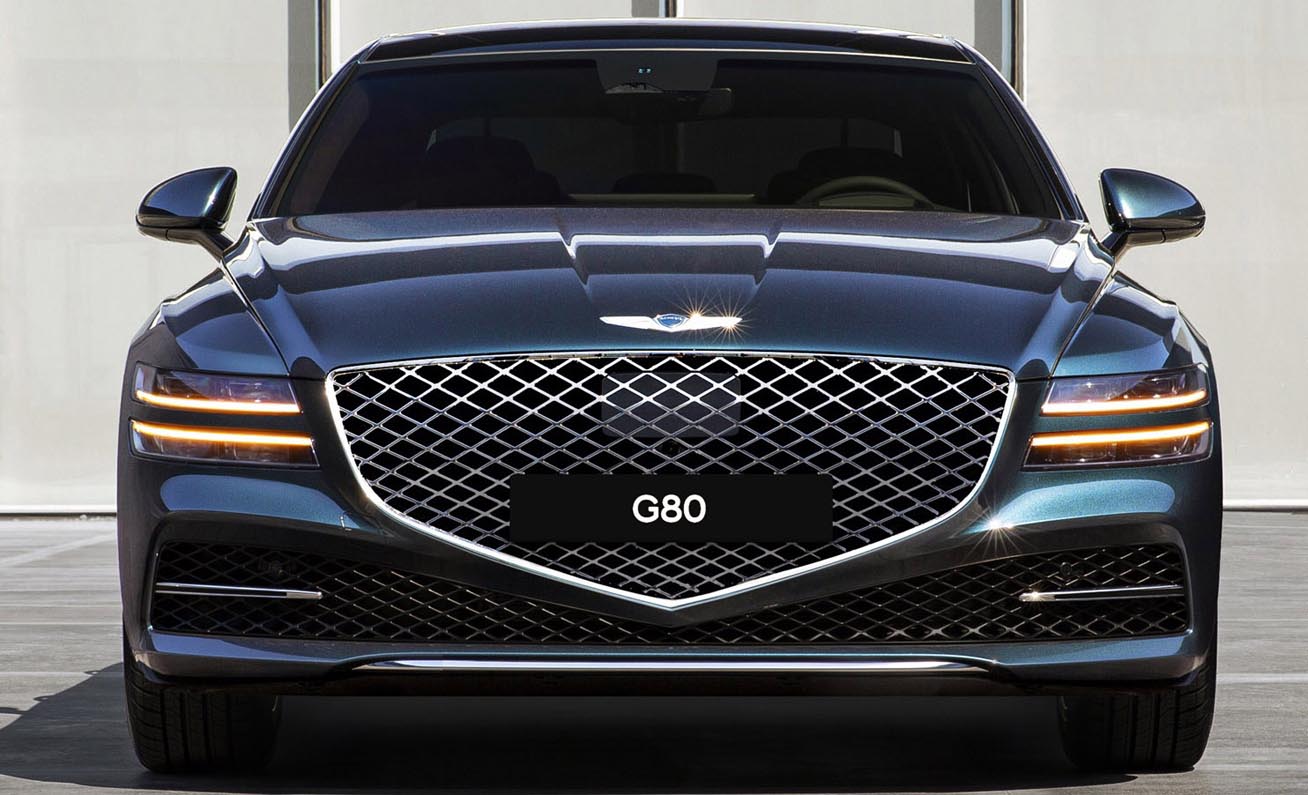 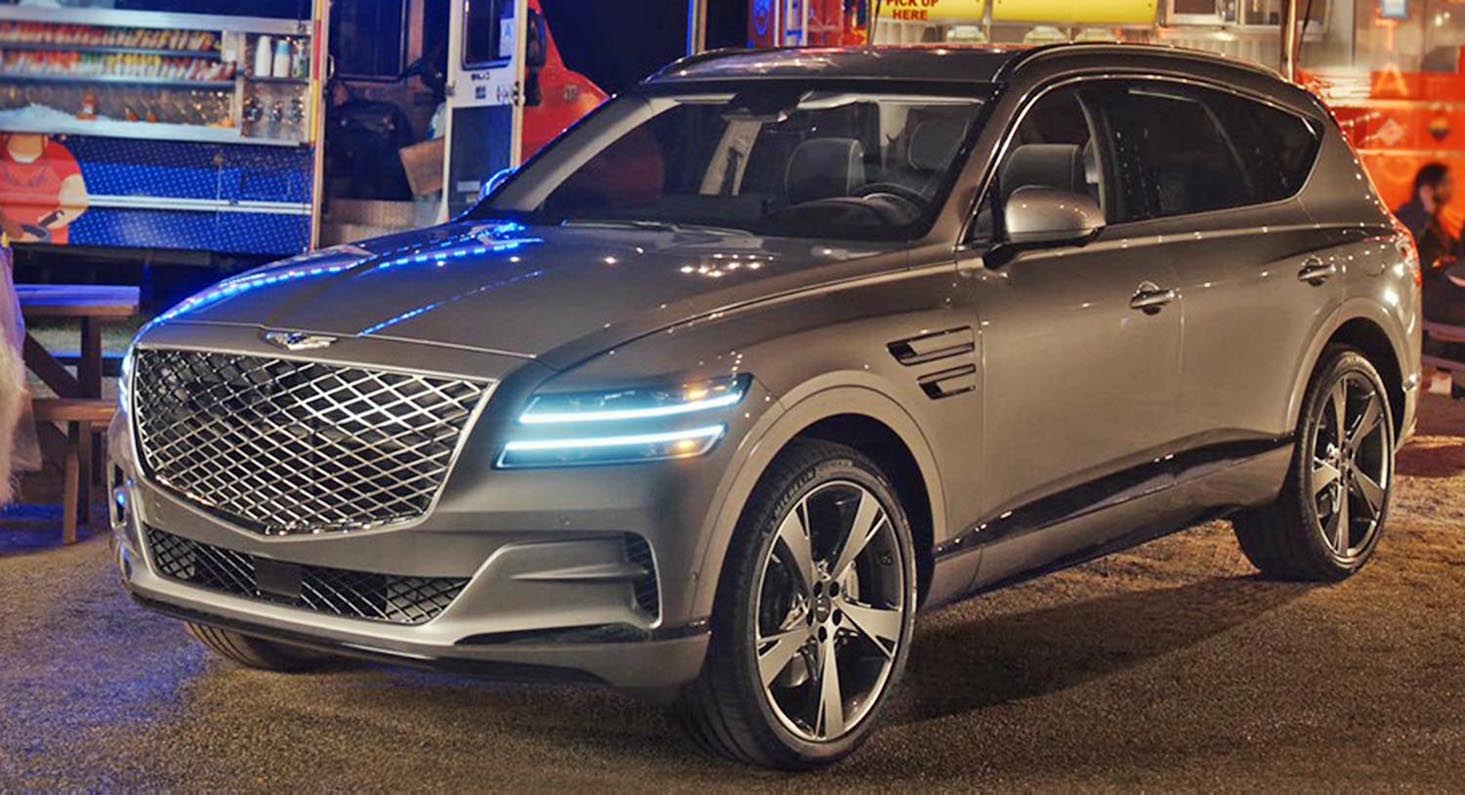 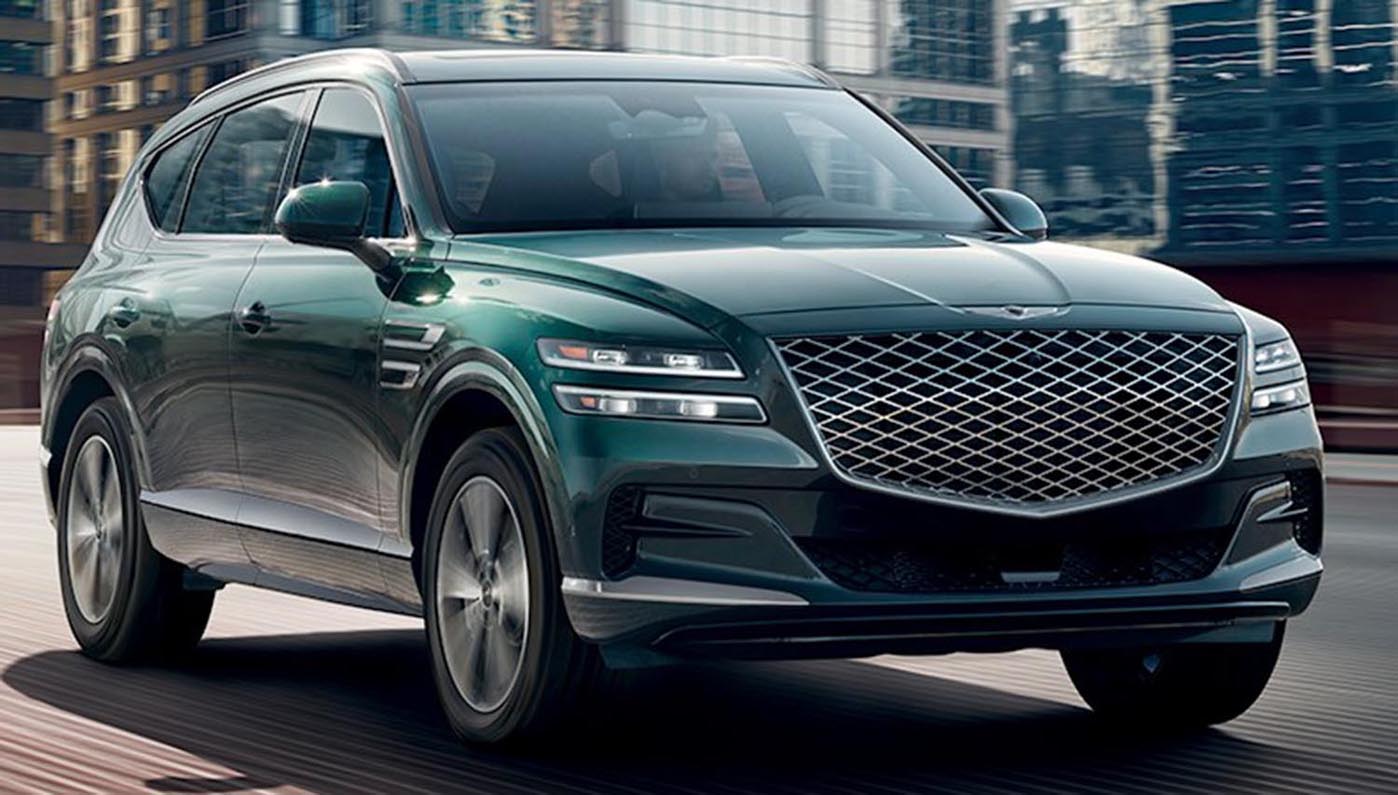 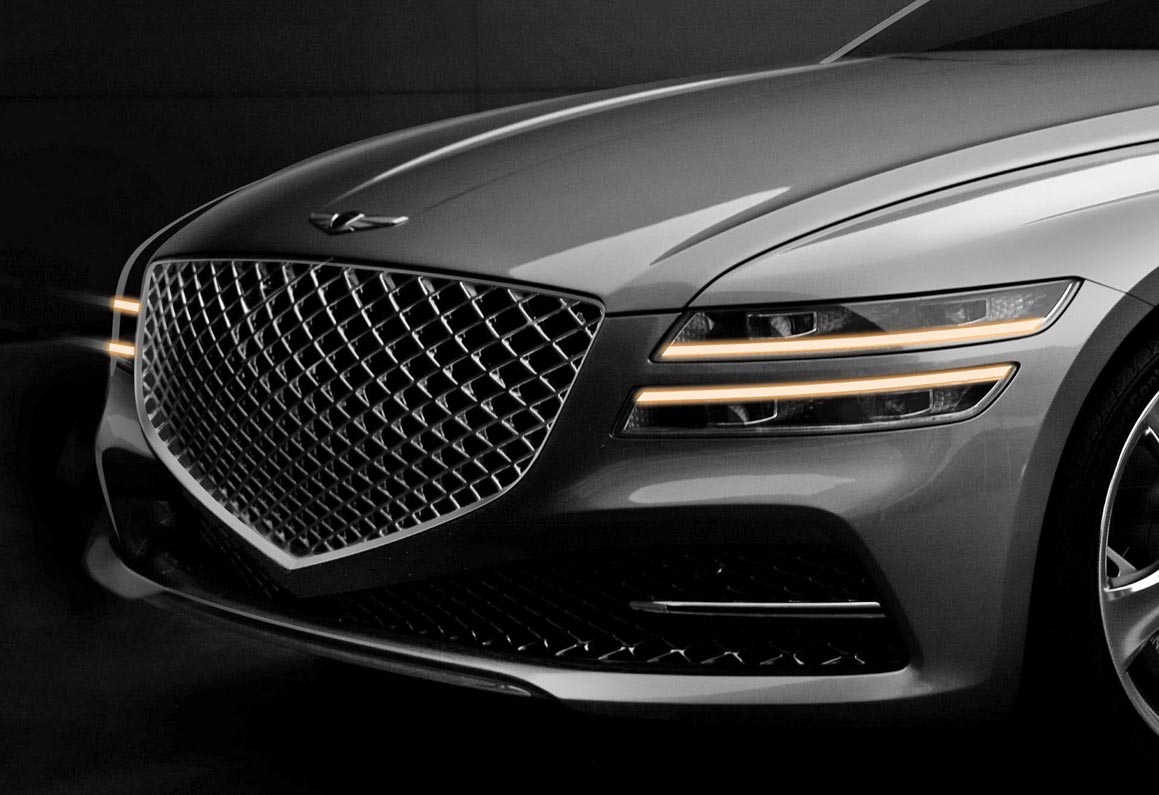