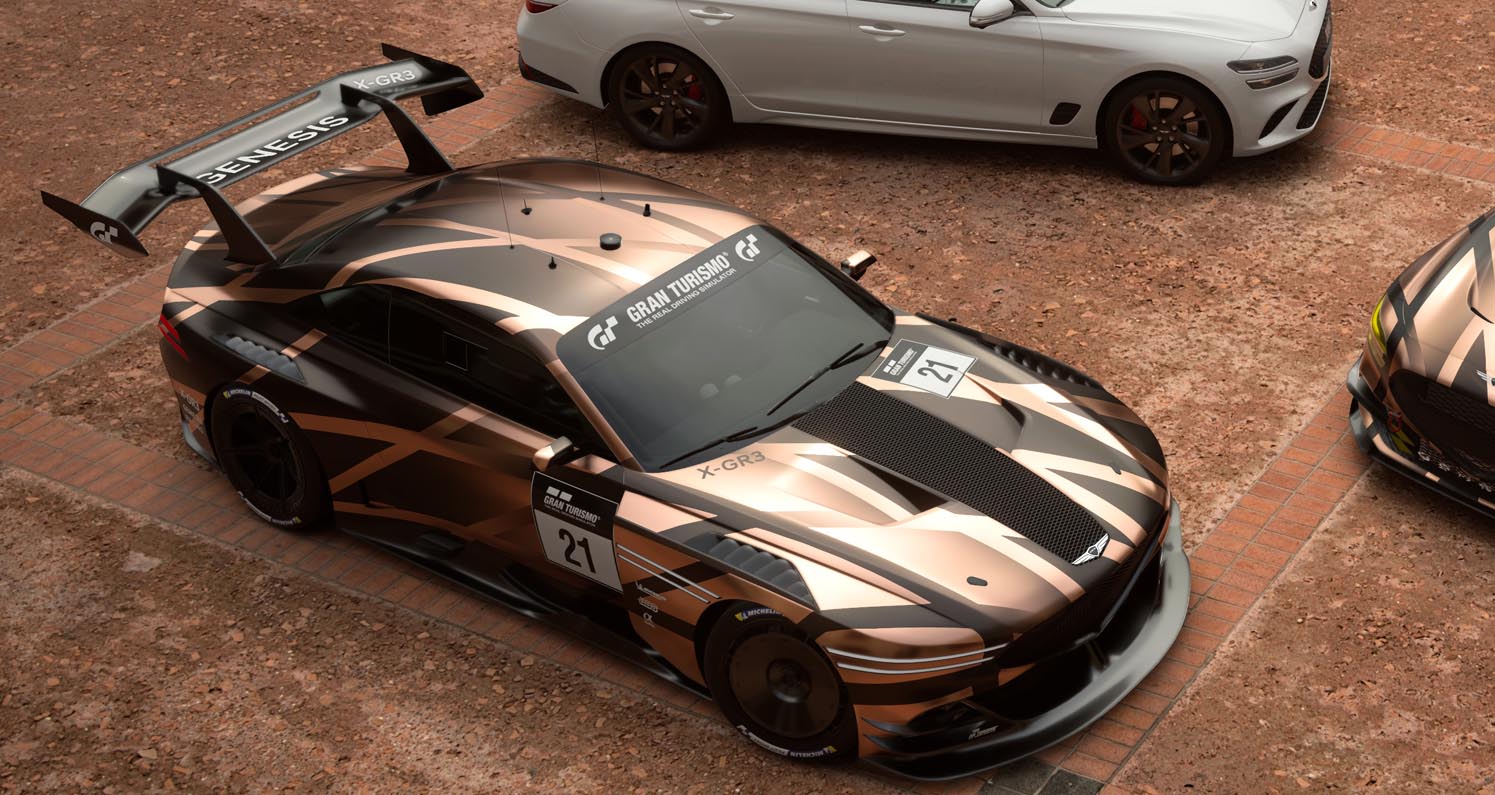 Today, Genesis was announced as an official manufacturer partner of the Gran Turismo World Series, an online global motorsport championship. As an official partner, Genesis will be competing in the championship with the Genesis X GR3 and Genesis G70 GR4 concept vehicles for the Manufacturer’s Cup.

Genesis is also making its debut in Sony Interactive Entertainment’s Gran Turismo 7, developed by Polyphony Digital Inc., and recently released on PlayStation 5 and PlayStation 4 consoles. Fans of the iconic series can now enjoy racing the G70 sport sedan along with the Genesis X GR3 and Genesis G70 GR4 concept models.* This marks the first time that Genesis vehicles have been made playable in a digital entertainment platform.

“Genesis is pleased to be presenting the dynamic G70 sport sedan and our ambitious GR3 and GR4 concepts in Gran Turismo 7,” said SangYup Lee, Executive Vice President and Head of Genesis Global Design Center. “This platform allows fans of racing to get behind the wheel and discover the bold designs and performance ambitions of Genesis as we continue to explore the brand’s entry into motorsport.”

Genesis lifted the veil on its vehicle design process at an ultramodern experiential installation called The Performance of Design during Monterey Car Week in August 2021. The designs unveiled included three concept vehicles developed in collaboration with the creators of the world-renowned Gran Turismo video game series. Genesis, a brand oriented around its bold product designs, also showcased its motorsport intent with the reveal of the Genesis G70 GR4 Gran Turismo (GT), a California-built racing vehicle. Additionally, the award-winning G70 sport sedan has been completely reimagined for virtual competition with an all-new GT-inspired racing package.

At Genesis, we put the customer at the center of every decision we make. Genesis is a global automotive brand that delivers the highest standards of performance, design, safety, and innovation while looking towards a more sustainable future. Genesis designs customer experiences that go beyond products, embodying audacious, forward-thinking, and distinctly Korean characteristics within its unique Athletic Elegance design identity. With a growing range of award-winning models — including the 2022 MotorTrend SUV of the Year, GV70, along with G70, G80, G90, GV60, and GV80 — Genesis aims to lead the age of electrification by focusing on a dual electrification strategy involving fuel-cell and battery EVs, starting with its Electrified G80 and GV60 electric models.  Genesis has stated its commitment to becoming an all electric vehicle brand by 2030 and to pursuing carbon neutrality by 2035. 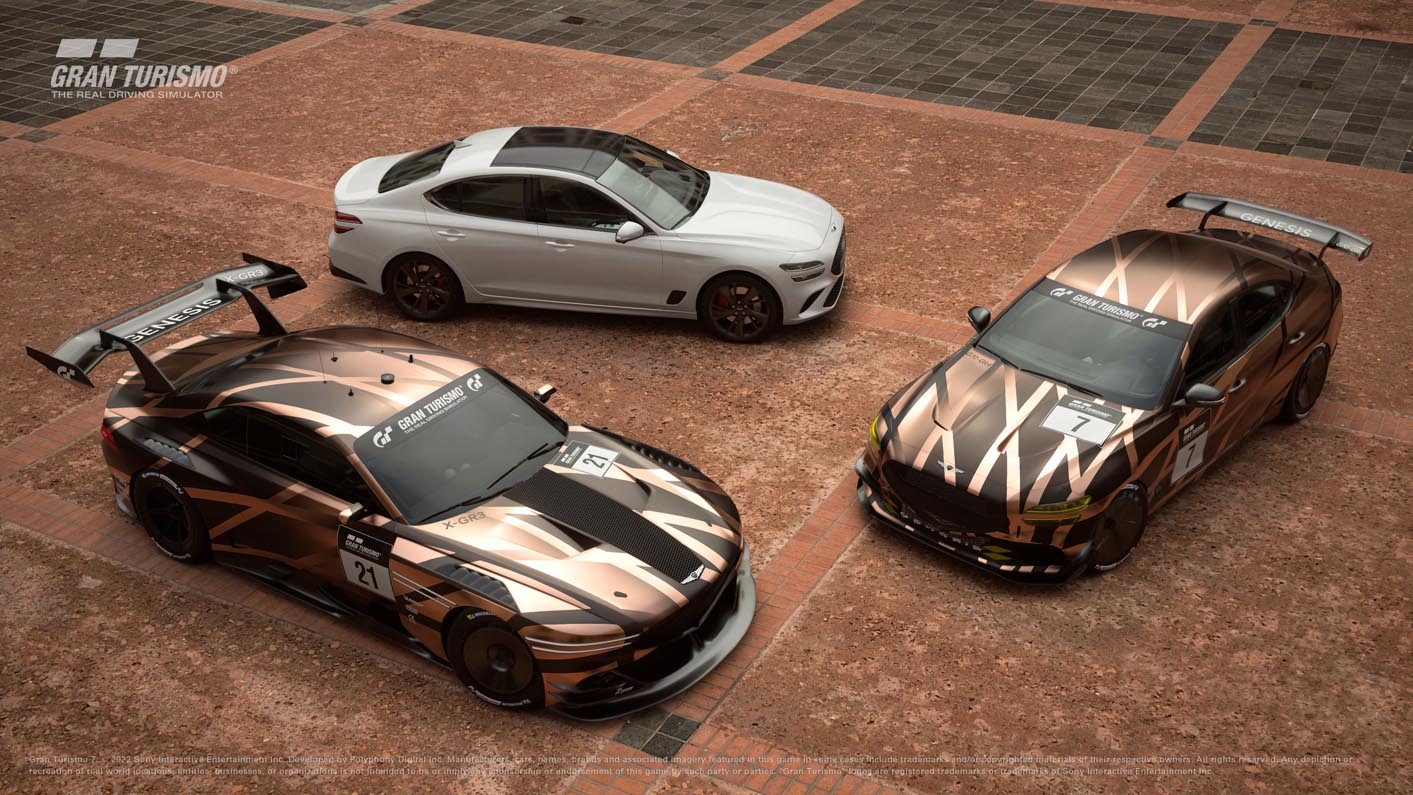 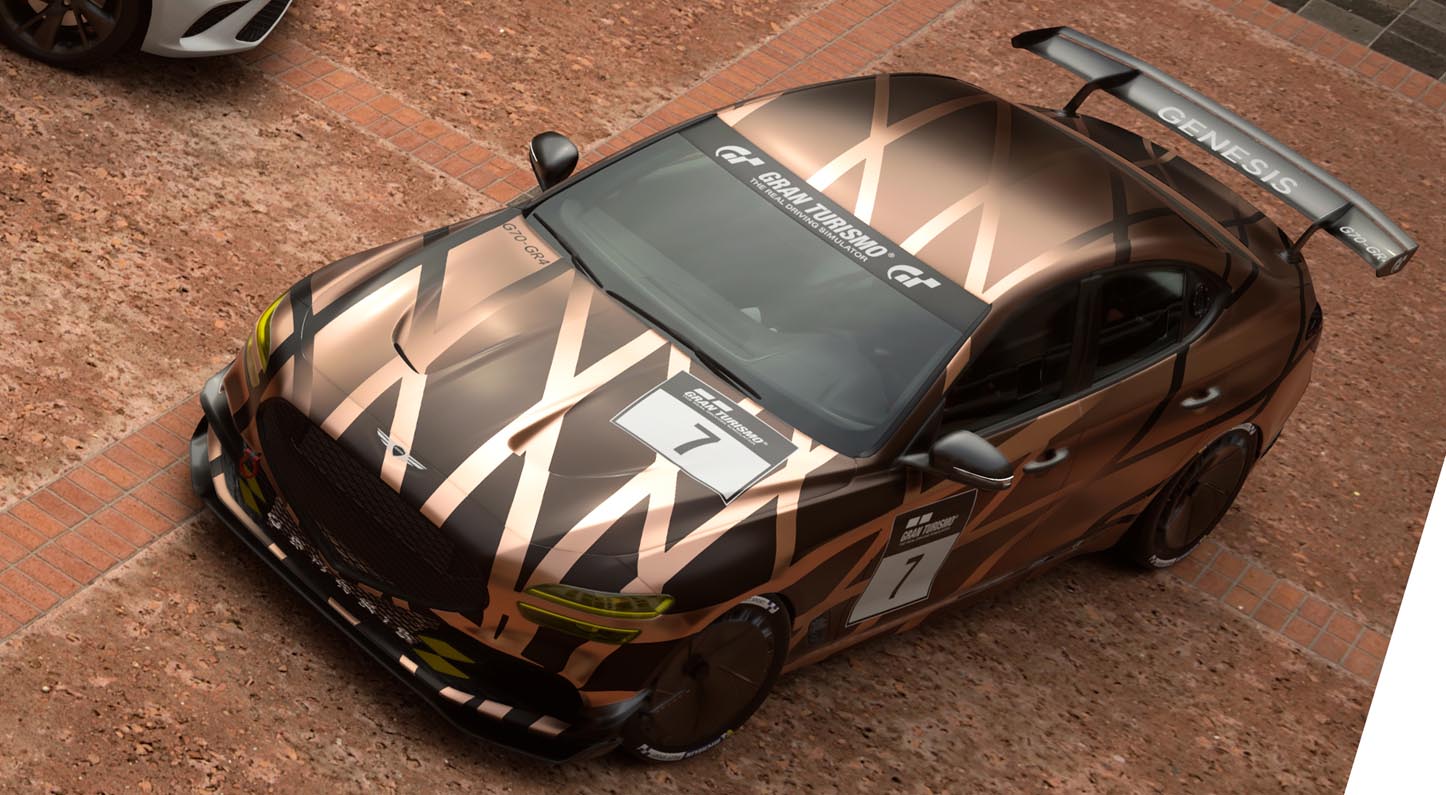 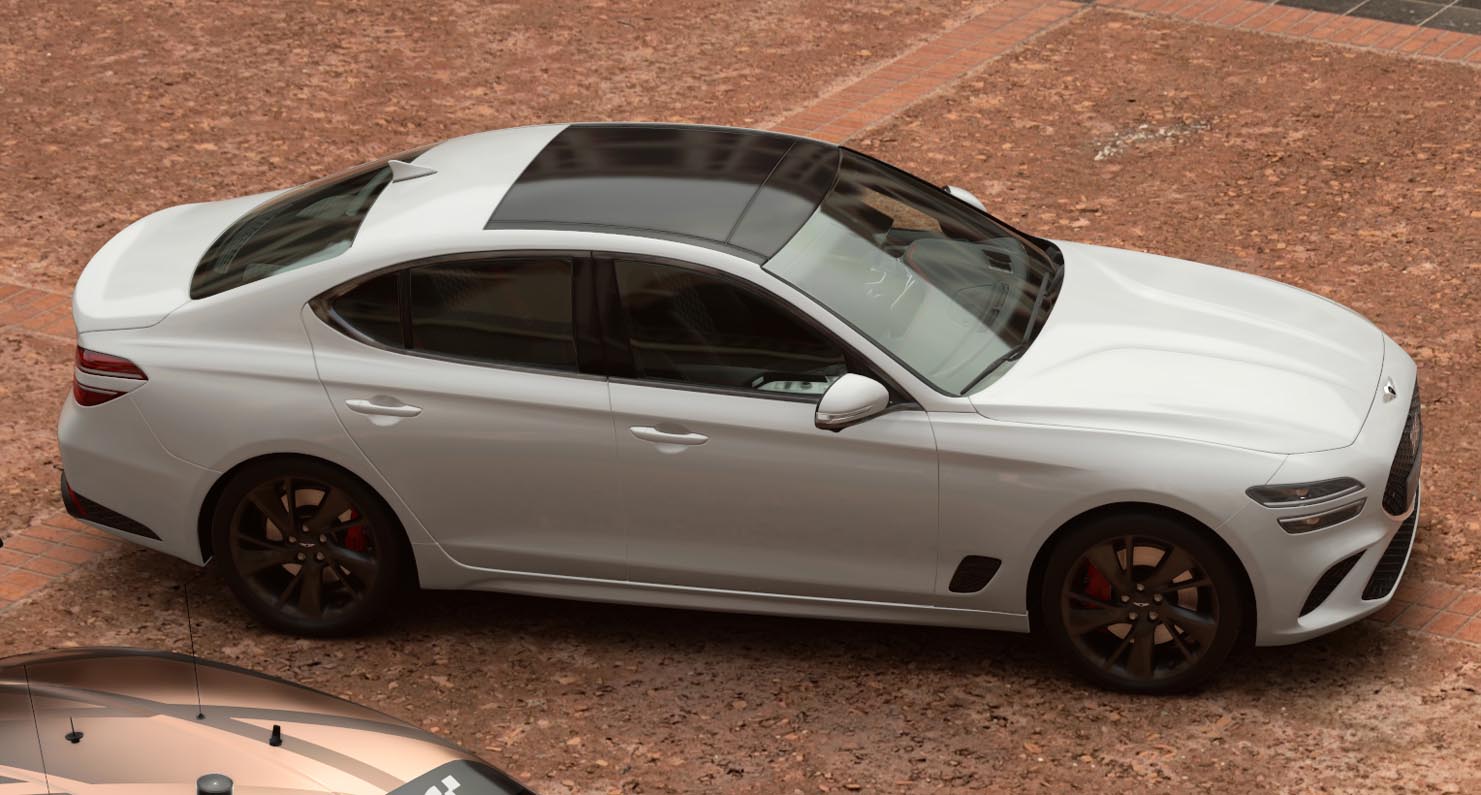