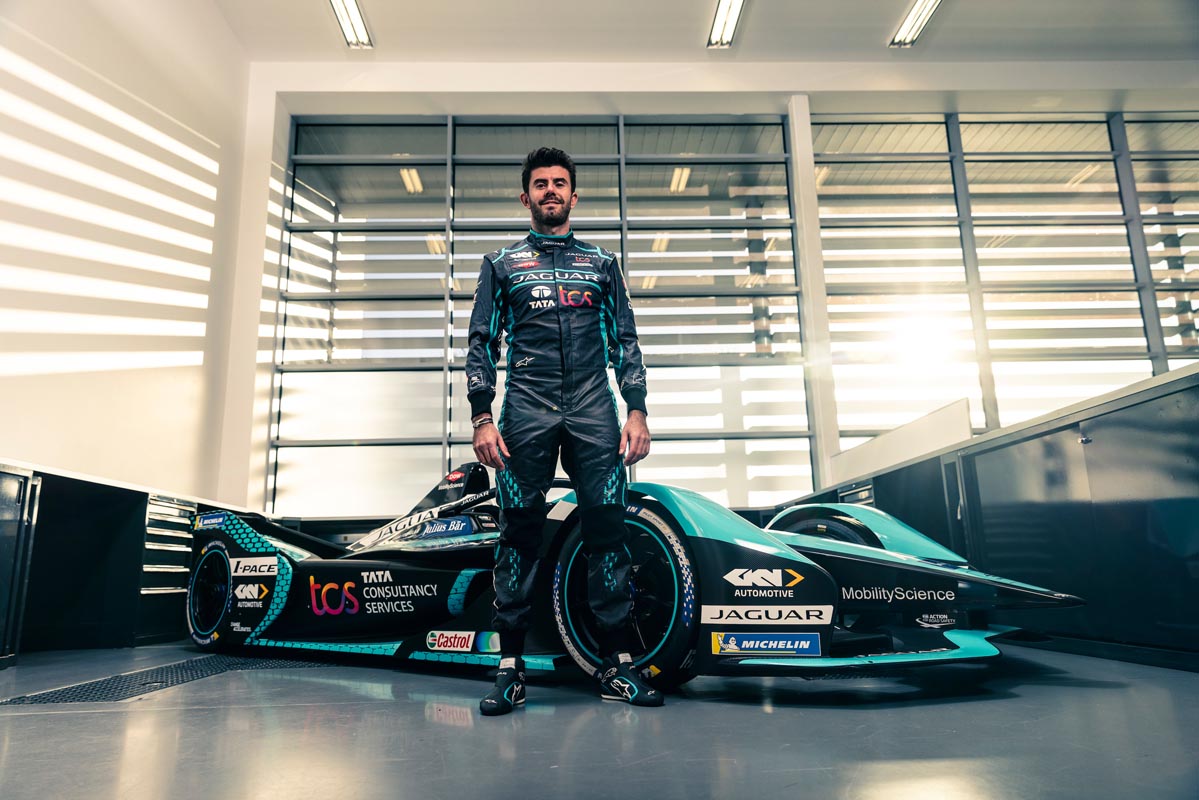 – Jaguar TCS Racing head to Seoul, South Korea, for the season finale of the 2022 ABB FIA Formula E World Championship. Mitch Evans will be fighting for the drivers’ title while reserve driver, Norman Nato, will drive car #10 for rounds fifteen and sixteen. Norman will replace Sam Bird, who sustained a fracture in his left hand during the first lap of round fourteen in London.

Norman has a wealth of experience in Formula E including winning the Berlin E-Prix in 2021. He has attended all the races in season eight in his capacity as Jaguar reserve driver and has spent valuable time in the team’s simulator. He will be aiming to deliver strong points for Jaguar TCS Racing next weekend.

Sam will undergo an operation this week to repair a fracture to his left hand which he sustained during the first lap of round fourteen in London. Despite the painful injury and a slow puncture, he climbed an incredible seven places to finish the race in eighth securing valuable points.

For the inaugural 2022 Hana Bank Seoul E-Prix, the 22 drivers will race around the 2.6km Jamsil Stadium Complex for the first time. The circuit features 22 turns winding through the stadium built for the 1988 Olympic Games. There is potential for mixed-weather conditions making the set-up of the Jaguar I-TYPE 5 essential for success.

James Barclay, Jaguar TCS Racing Team Principal: “The final two rounds of the ABB FIA Formula E World Championship in Seoul look set to be a fantastic spectacle and a fitting finale for the Gen2 era of the championship. Mitch is still in the drivers’ title fight and we want to secure the best possible result for ourselves in the teams’ standings. Our clear objective is to go and do the best job possible and apply as much pressure as we can. If we perform at our best then anything can happen, this is Formula E after all.

“We are hugely disappointed for Sam and that he won’t be competing next weekend in Seoul. It should have been his 100th Formula E race and his drive in London was nothing short of heroic, to drive through considerable pain and a slow puncture shows how much of a fighter he is. The priority now though is for his operation and focussing on a full recovery ahead of Gen3 testing and racing again in January.”

“As a team we all have full faith in Norman to deliver valuable points for Jaguar TCS Racing. He won the season finale last year and is determined to help us fight for every place in the teams’ standings.” 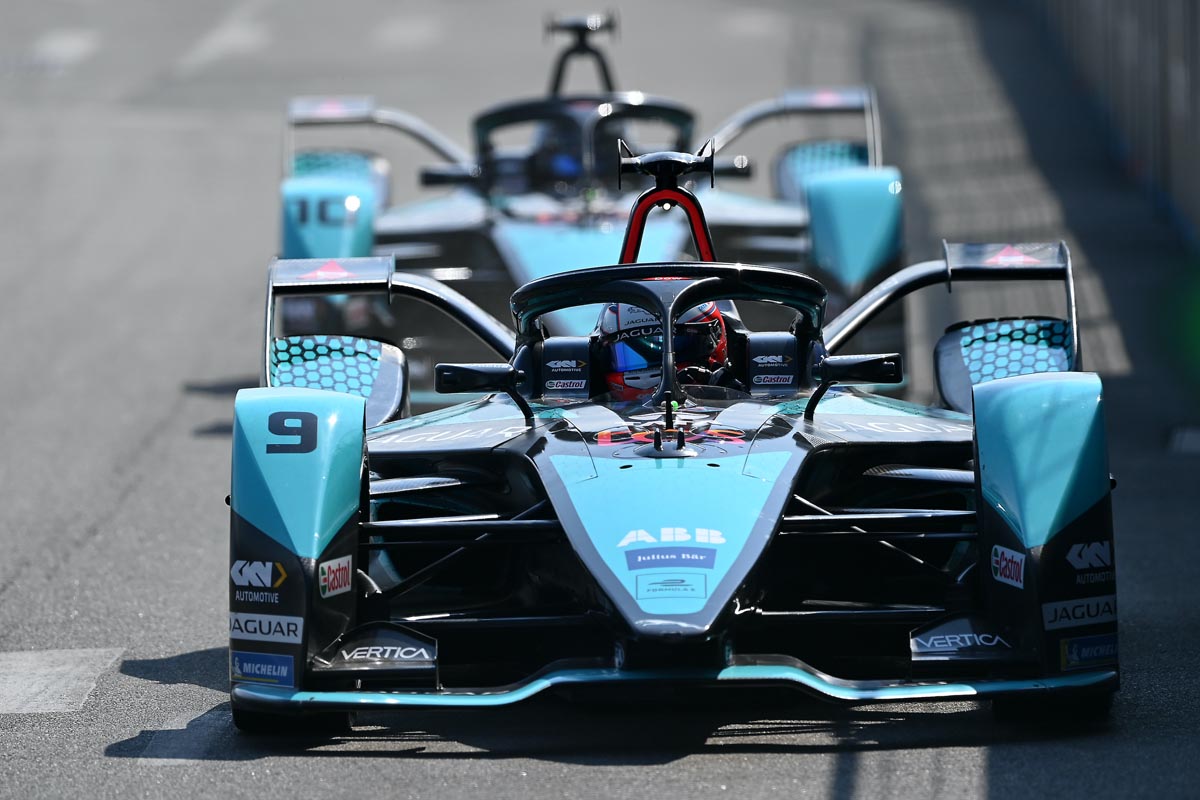 Mitch Evans, Jaguar TCS Racing driver #9: “After the heartbreak in London, the team and I have been working hard to maximise everything we can ahead of the final two rounds in Seoul. I know how strong the pace is in the Jaguar I-TYPE 5 and I really believe in this team. In a way, the pressure is on Stoffel and Mercedes but we are not going to make it easy for them. We’ll be giving it everything next weekend.”

Sam Bird, Jaguar TCS Racing: “I’m devastated not to be driving in the final two rounds of the season in Seoul, particularly as it would have been my 100th race in Formula E. I need to spend the next few weeks recovering from the operation on my left hand, so I am fully fit for testing and season nine. I have confidence in Norman, he is a race winner and I’m sure he’ll bring some great points home for Jaguar TCS Racing.”

Norman Nato, Jaguar TCS Racing driver #10: “Firstly I want to wish Sam the speediest of recoveries. As a reserve driver, I’ve been with the team every step of the way this season. Although I haven’t driven a Formula E car for over a year, when I get into the Jaguar I-TYPE 5 next weekend, I’ll be fighting for as many points as possible. I want to make the most of this opportunity.”

Phil Charles, Jaguar TCS Racing Technical Manager: “The new Seoul circuit is a track that brings a lot of new aspects. We’ve seen a number of high temperature locations this season and Seoul is most definitely another. It’s very likely that as we head into the final two races of the season battery management will be critical, meaning that both the drivers and engineers have to work on a clever strategy to maximise temperature and efficiency. As it’s the inaugural race in Seoul, we’re expecting the track surface to evolve throughout the weekend and we’ll see lap times getting quicker and quicker. There is also a high chance of rain which can add another level of complexity to qualifying and the race. We’re really looking forward to the season finale and will be fighting to bring home the drivers’ title and finish as high as possible in the teams’.” 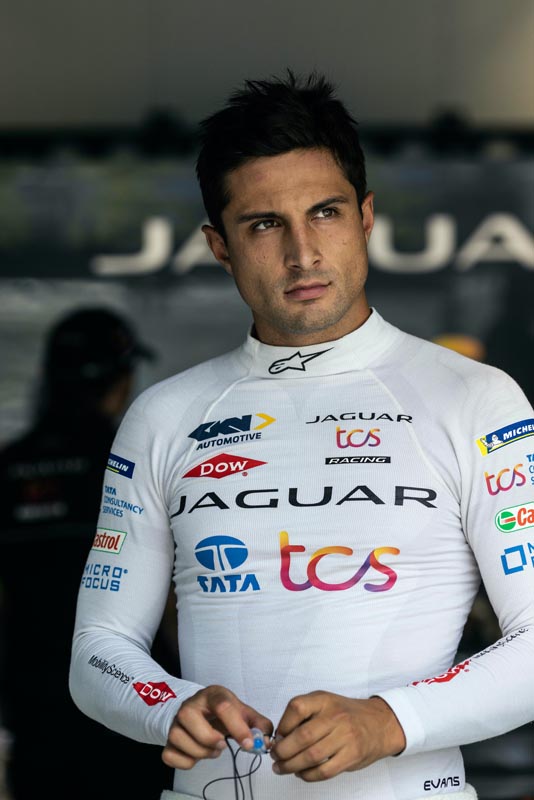 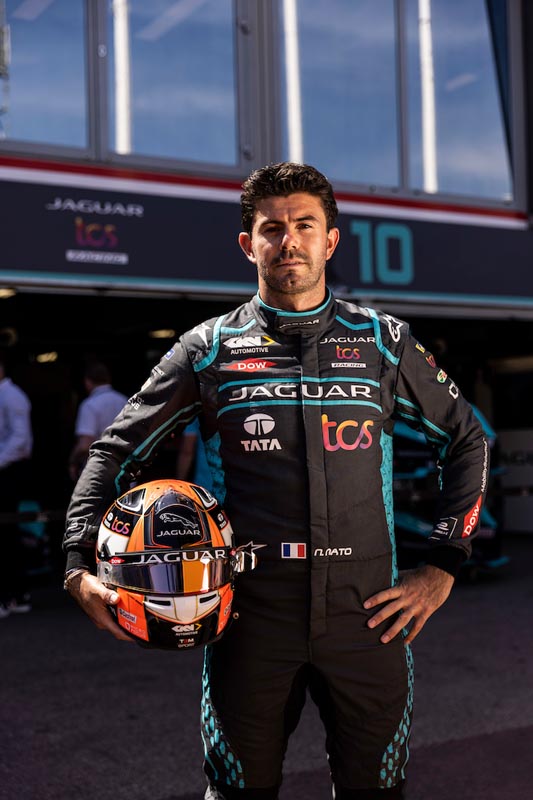