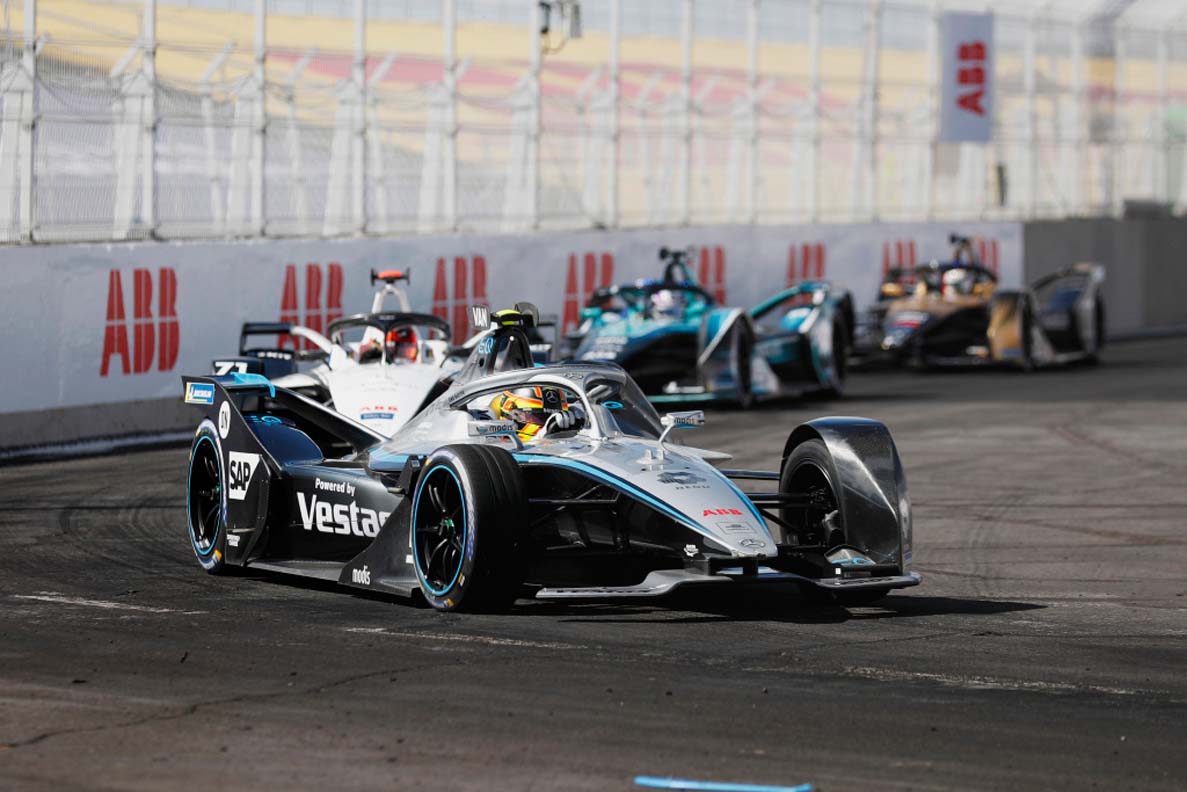 “Let me start off by saying: great race by Venturi again today – congratulations to Edo and the entire team on their win.

Then coming to our performance… Today’s race saw us start from the back of the grid once again. We found ourselves in a similar position to yesterday, where we were slightly on the back foot with the way the qualifying format is designed, and the way in which the group of drivers in our qualifying group approached the session. However, with the experience from yesterday, we knew there was still potential to score some valuable points in the race.

Unfortunately, we were unable to convert that potential into the desired result. Both our cars were compromised early on in the race, with Stoffel enduring front wing damage to his car after contact on the first lap – which hampered his speed for the duration of the race, and Nyck quite literally becoming a passenger when he was driven into from behind. For Nyck, the contact meant he had too much damage to his car to continue the race and had to retire. Stoffel did manage to maximise what was in it for him and bring back home the car in P13, but that’s not what we are here for in the end.

Going away from this weekend, the result mostly hurts knowing we have the potential to do better. We know that, we’ve proven that before, and I see it when working with the people I’m surrounded by at the track and in the factories. We will feel the lack of points going into the late part of the season, conscious that every single point is crucial for the championship. We are still ahead, but the competition is catching up.

Now, I’m going to look ahead and focus on our next challenge together with the team: three weeks until the next two rounds of this championship… Let’s roll on to the New York E-Prix!”

Stoffel Vandoorne:
“What a tough race that was today. The field had just squeezed through Turn 1 when I had a contact with another driver and lost part of the car. My race was compromised practically after the very first lap as a result. The car’s balance was quite a handful, and to be honest, even keeping it on the track was a struggle. There were some unfortunate incidents subsequently and a few small mistakes as well. All in all, it wasn’t a particularly great race for us. We were able to fight our way forwards in yesterday’s round but just couldn’t do it today. Time now to regroup and hopefully come back stronger in New York.”

Nyck de Vries:
“Our weekend came to an early end in the second race. Looking back, though, I think we as a team had a good weekend. However, that’s not reflected in our results, which is a pity but it’s simply part of the nature of this championship. You always struggle to qualify up front when you’re in Group 1 for qualifying. It puts you on the backfoot immediately at the start of the race and you get caught up in scraps in the midfield. But that’s part of the format and I really think we did a great job as a team. It’s just bad luck that we were taken out from behind twice. Still, that’s the way it goes. We have to move on now, because there are many positive things that we as a team can take with us from this weekend, things that will help us prepare for New York so that we can bounce back.” 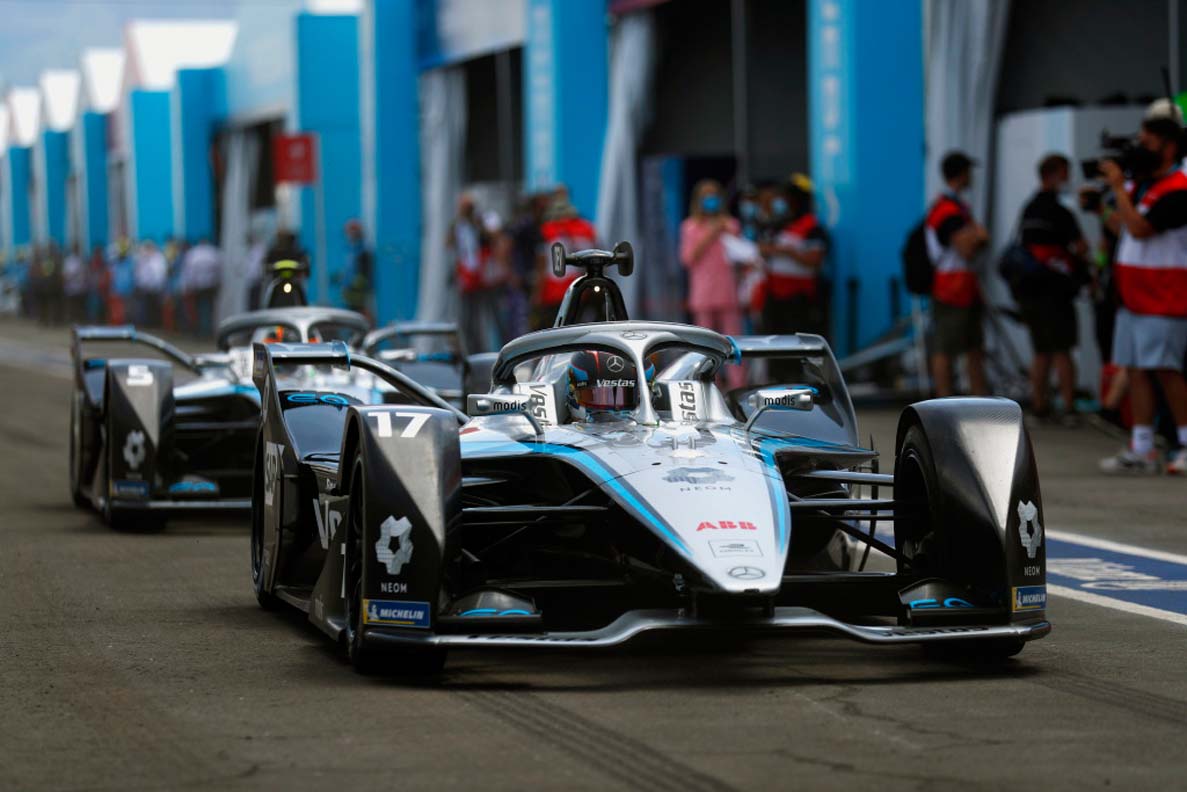 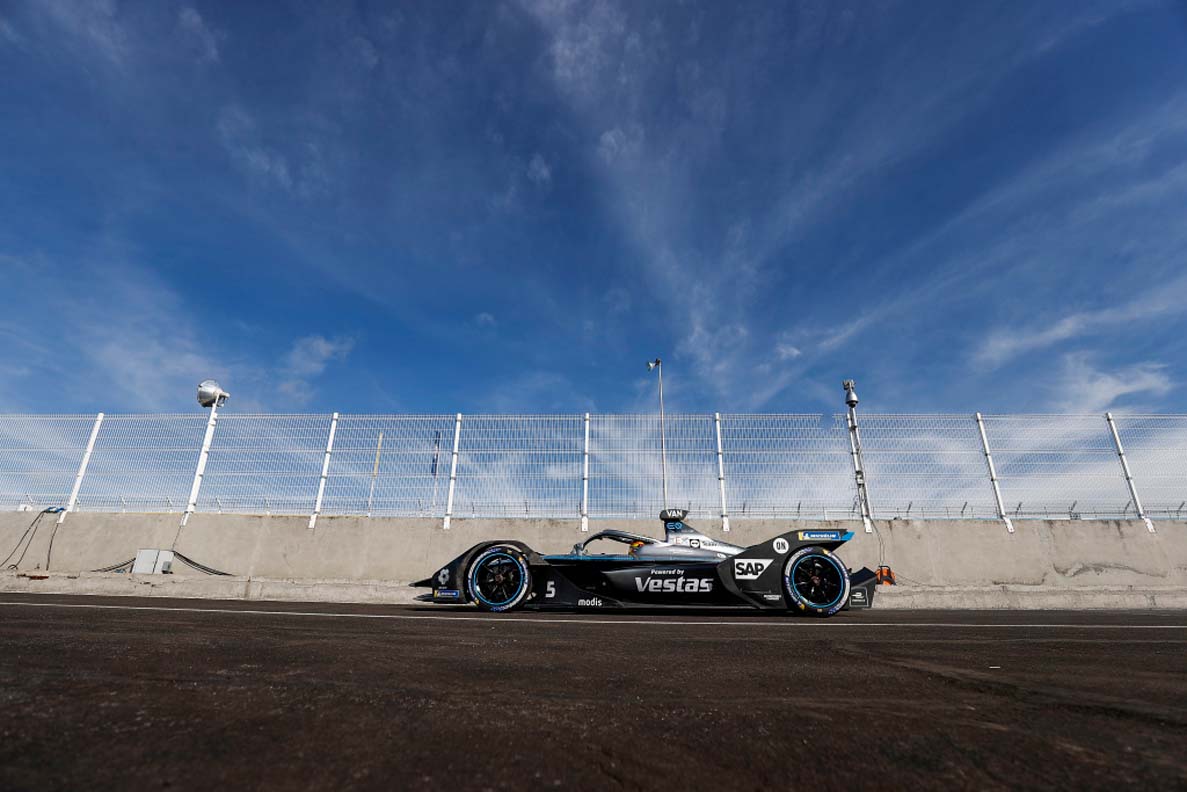 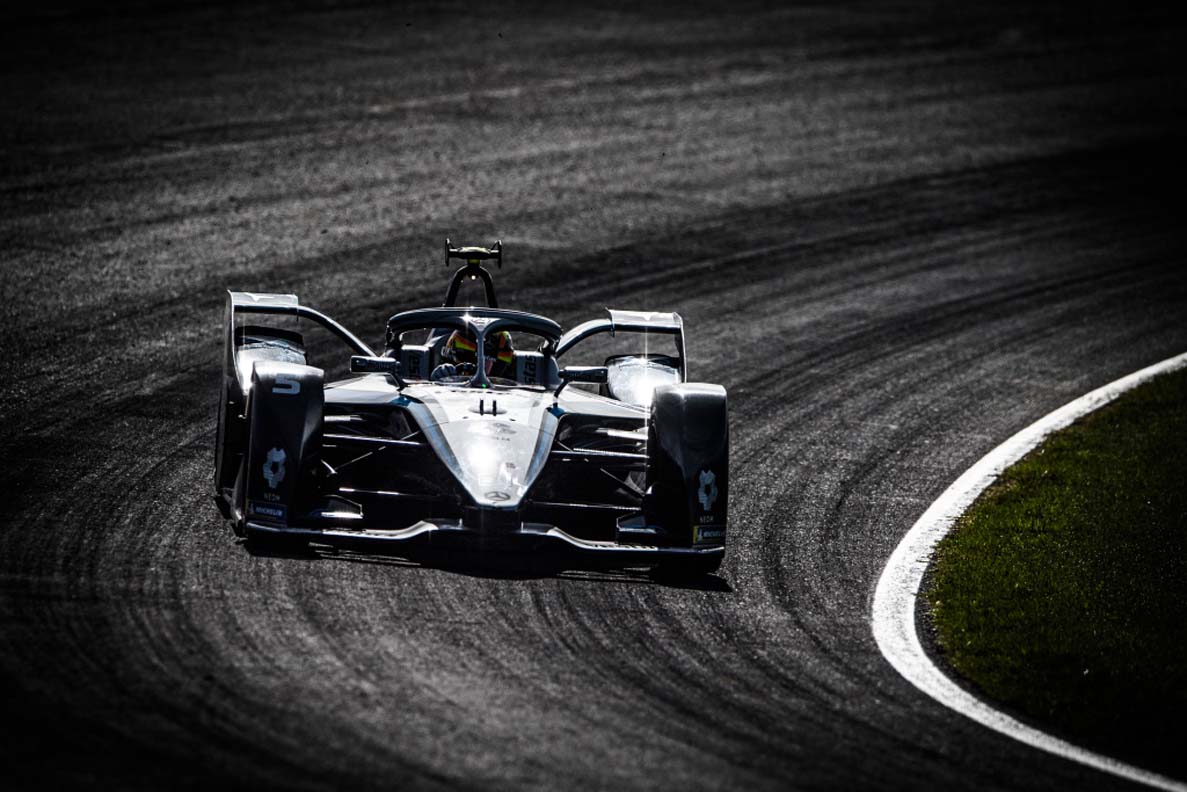 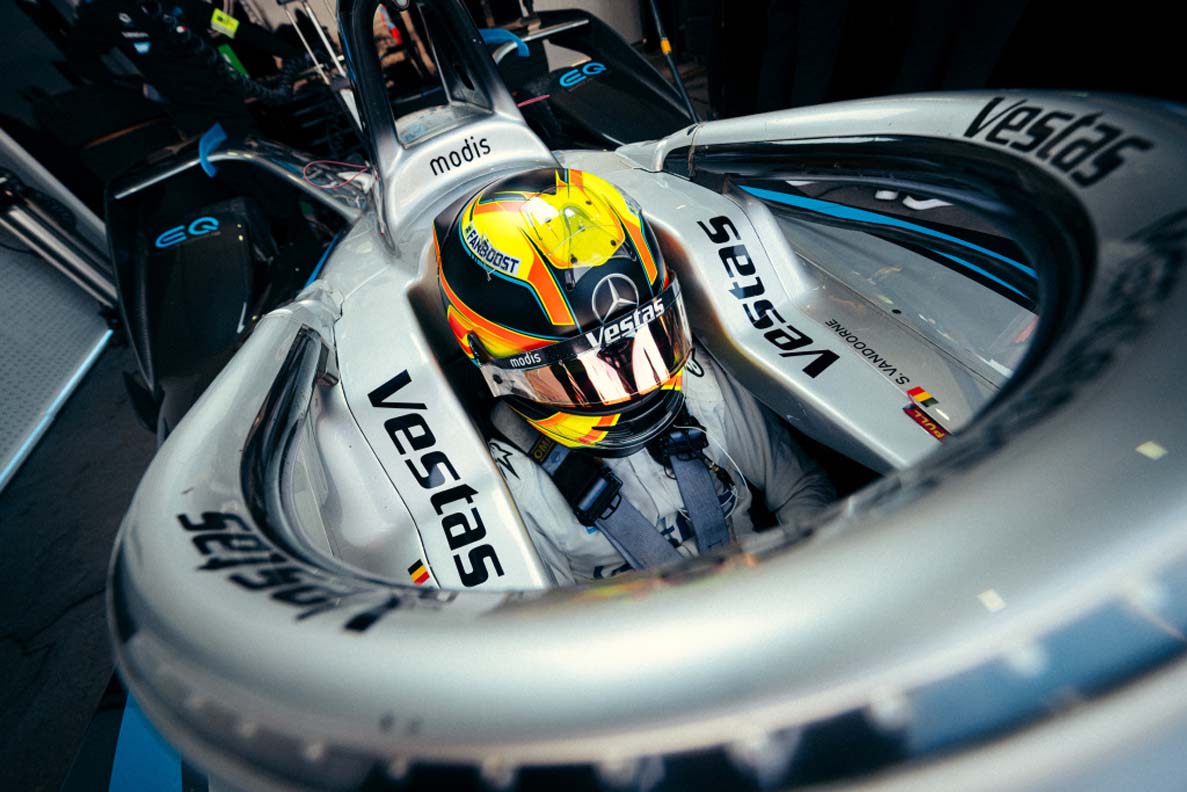 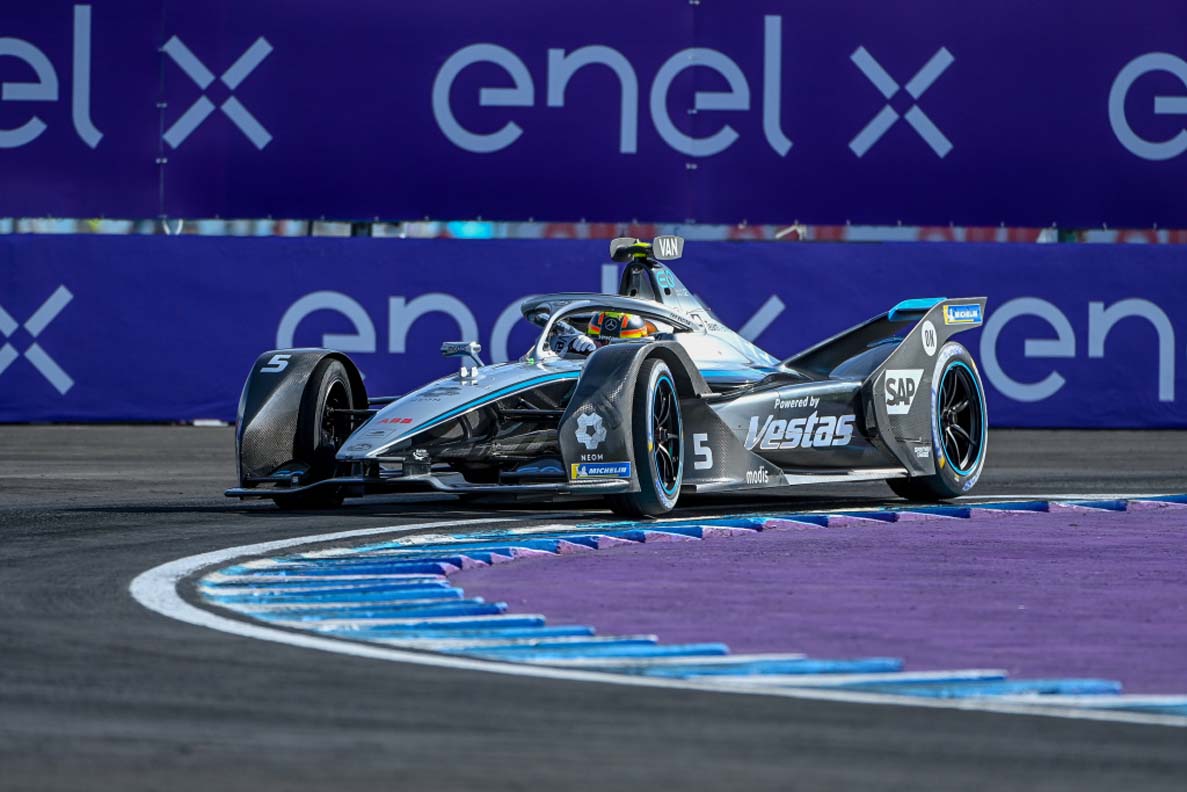