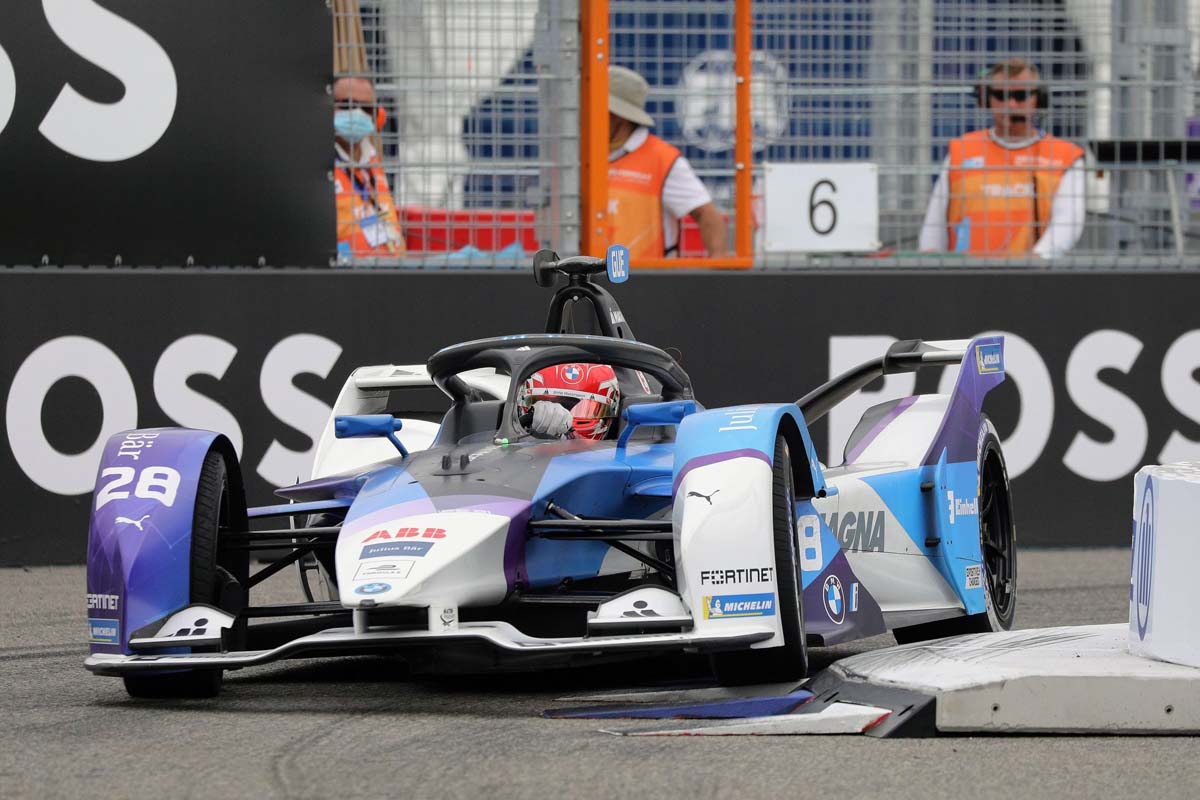 The spell has been broken: Maximilian Günther (GER) claimed his first win of the season in race ten of this year’s ABB FIA Formula E World Championship in New York City (USA). Starting from fourth place on the grid, he managed his energy extremely well and was then able to climb from third place into the lead in the closing laps. This was the third win of Günther’s Formula E career and his first podium this season. Following Jake Dennis’ (GBR) triumph at Valencia (ESP), this was win number two of Season 7 for BMW i Andretti Motorsport. Dennis also had a strong race on his debut in New York, but unfortunately dropped well down the field after suffering a puncture, before ultimately retiring.

Under the watchful eye of Andretti team owner Michael Andretti (USA), who was attending a Formula E event for the first time this season at the home round for his team, Günther drove a very clever and strategic race. He took the attack modes at exactly the right time and had more energy at his disposal in the closing stages than his closest rivals. When Jean-Éric Vergne (FRA, DS Techeetah) attacked the leader Nick Cassidy (NZL, Envision Virgin Racing) in front of Günther, resulting in both of them straying from the ideal racing line, the Andretti driver seized the opportunity to pass both cars on the inside and take the lead. He then did a great job of guiding the car home to take an impressive victory. In the Driver’s Championship, Günther has climbed from 18th to 12th place, courtesy of the 25 points for the win. With 53 points, he now trails Dennis in eleventh place by just one point. BMW i Andretti Motorsport is now sixth in the Team standings with 107 points.

Dennis started the race from 15th place and battled his way into the points with some impressive racing. Unfortunately, he suffered a puncture during a courageous overtaking manoeuvre and had to come into the pits. That initially dropped him well back through the field, before he eventually had to retire completely.

The eleventh race of the season takes place on Sunday at the same venue.

Reactions to Race 10 in New York.
Roger Griffiths (BMW i Andretti Motorsport Team Principal, team standings: 6th place):
“We couldn’t ask for any more today – a great result for the team. Super happy for a win here in New York at the home race for BMW i Andretti Motorsport. Seeing team owner Michael Andretti receive the trophy on the podium and listen to the US anthem was just great. Maximilian drove a very strong race from P4 on the grid after yet another Super Pole appearance. Then he managed a great pass against Jean-Éric Vergne and Nick Cassidy. I’m very pleased for him. He was on it today from the first practice session. Jake had an unfortunate day, first with the red flag that ruined his qualifying. He then drove a smart race with great overtaking and good use of attack mode and made it into the points, only to have his race ruined by a cut tyre following contact.”

Jake Dennis (#27 BMW iFE.21, starting position: 15th place, race result: DNF, points: 54, driver standings: 11th place):
“A pretty disappointing day, to be honest. In qualifying we were a bit out of position with the red flag, but I felt like we could move forward in the race. Everything was going well, we managed to go up to ninth and maybe were looking for a top-8 or top-7. But then unfortunately a car from behind made contact and gave me a puncture. That’s a shame, but it’s encouraging for tomorrow that we have definitely one of the fastest cars out there. As a team, we can be happy with the win today. Well done to Maximilian.”

Maximilian Günther (#28 BMW iFE.21, starting position: 4th place, race result: 1st place, points: 53, driver standings: 12th place):
“Winning here in New York at the team’s home race is very special, but it’s also a special victory because of the season we had so far. Many times things didn’t go our way and we couldn’t score as many points as we wanted to, but we always kept going and focused on ourselves. We know what we are capable of. Today we did a good job managing the race. I had the most energy of all frontrunners left in the end. That is an advantage, but overtaking still is very difficult here. Jean-Éric made the move into the hairpin, both race leaders ran wide and for me that was the perfect opportunity to overtake both. After that I was in a comfortable situation with the amount of energy I had left.”

The FANBOOST vote.
FANBOOST gives Formula E fans the opportunity to vote for their favourite driver and award them an extra boost of power during the race. The five drivers with the most FANBOOST votes receive an extra 100 kJ of power, which they can make use of during a brief time frame in the second half of the race. Fans can vote for their favourite driver in the four days prior to, and leading up to 15 minutes into, each race. Each fan can vote once per day. There are two ways to vote: Online at https://fanboost.fiaformulae.com/ or via the official Formula E App. 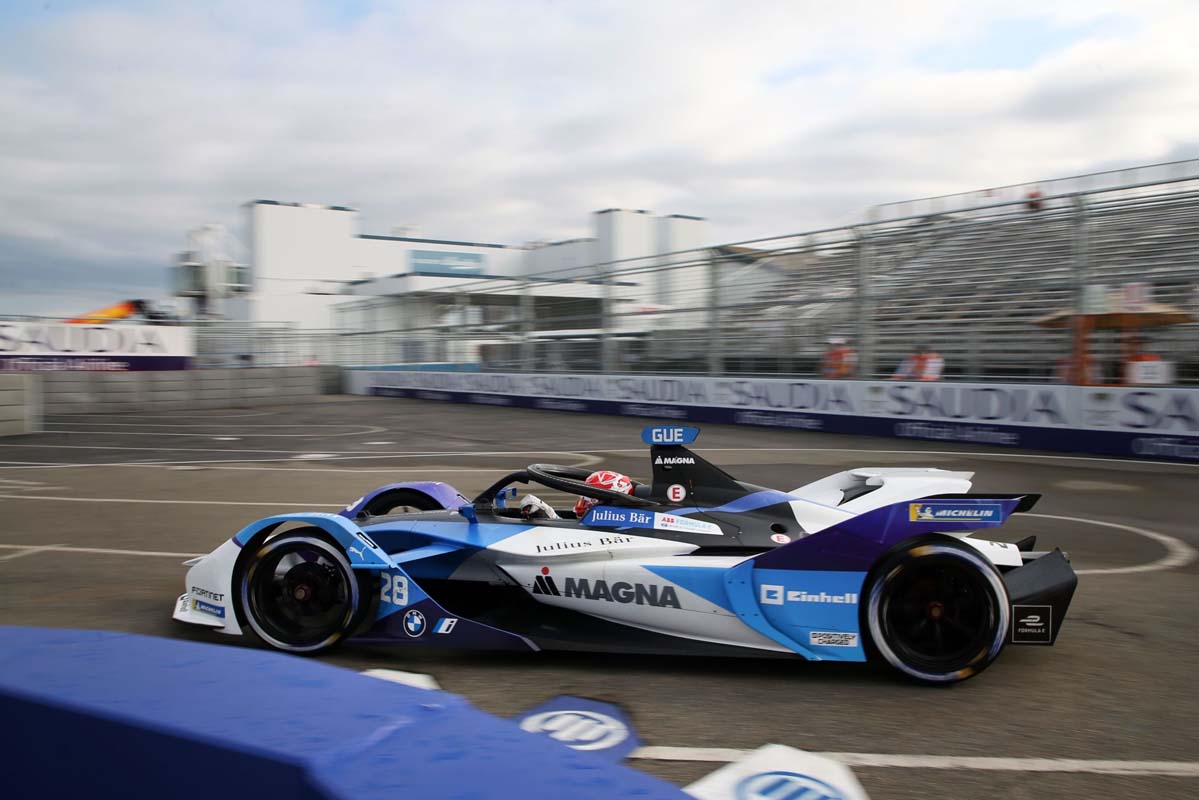 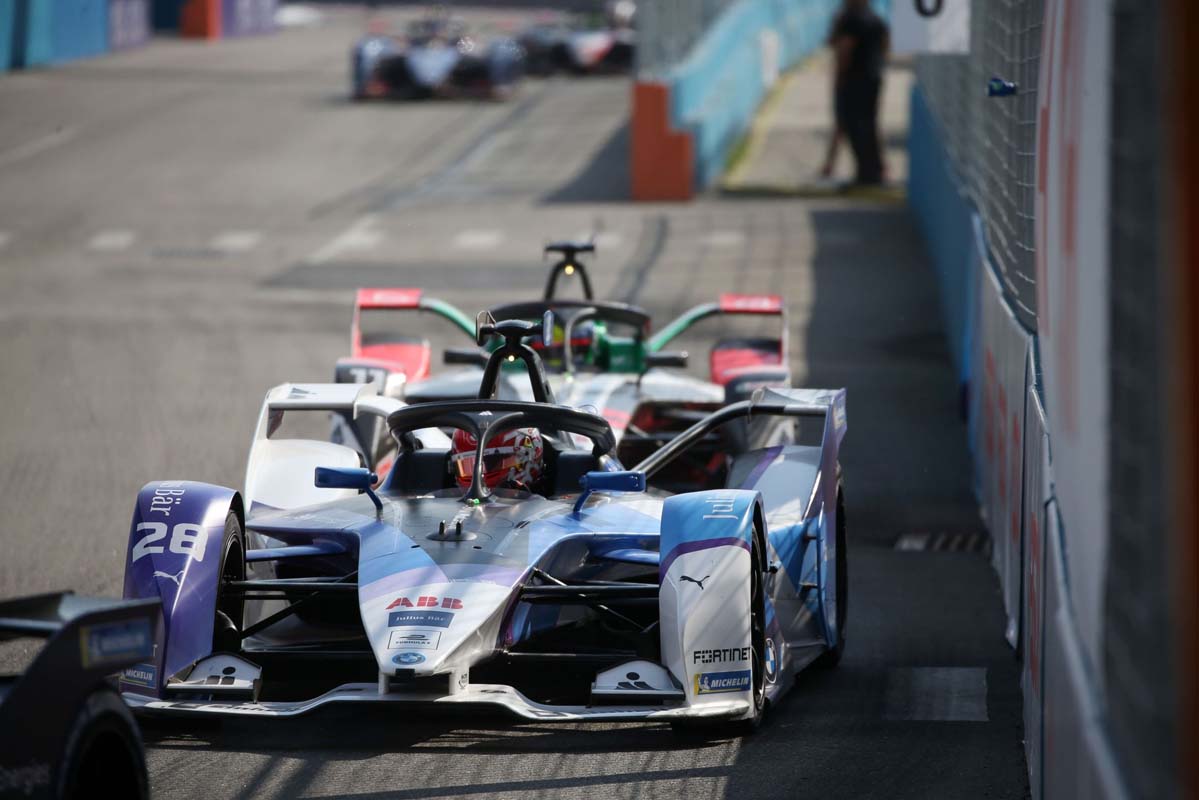 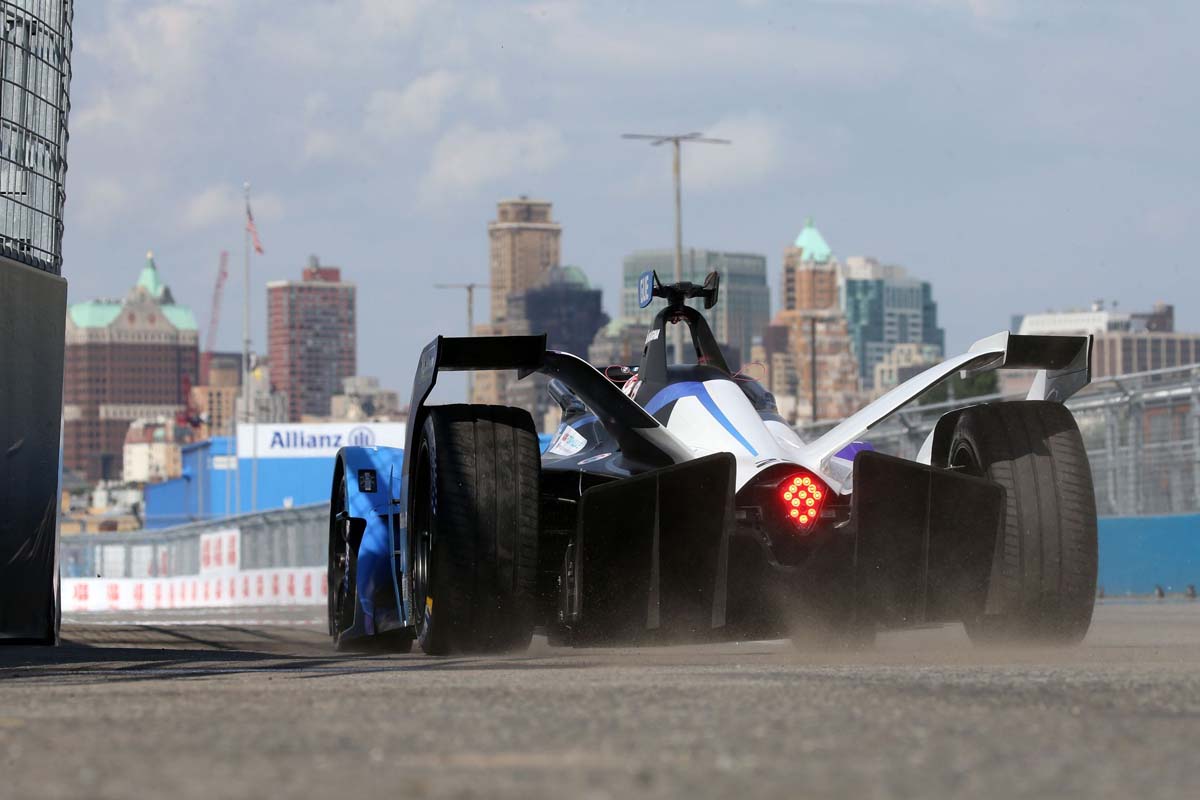 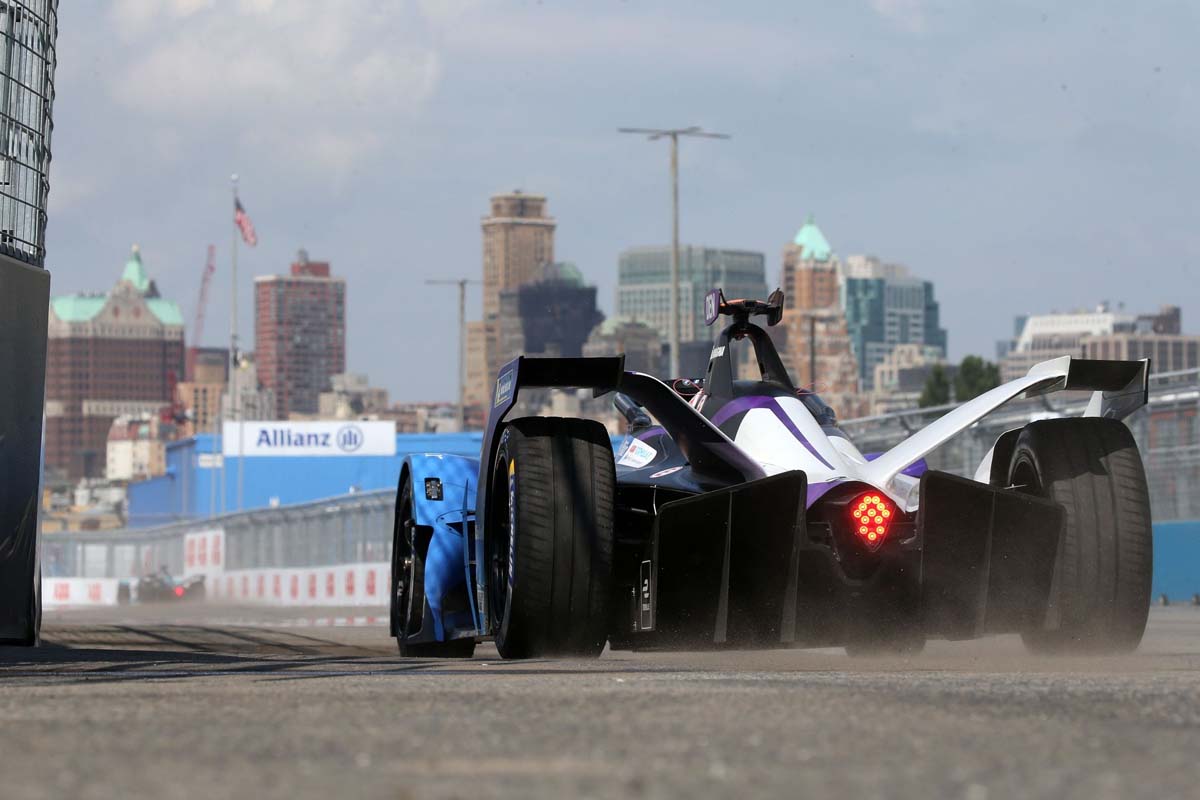 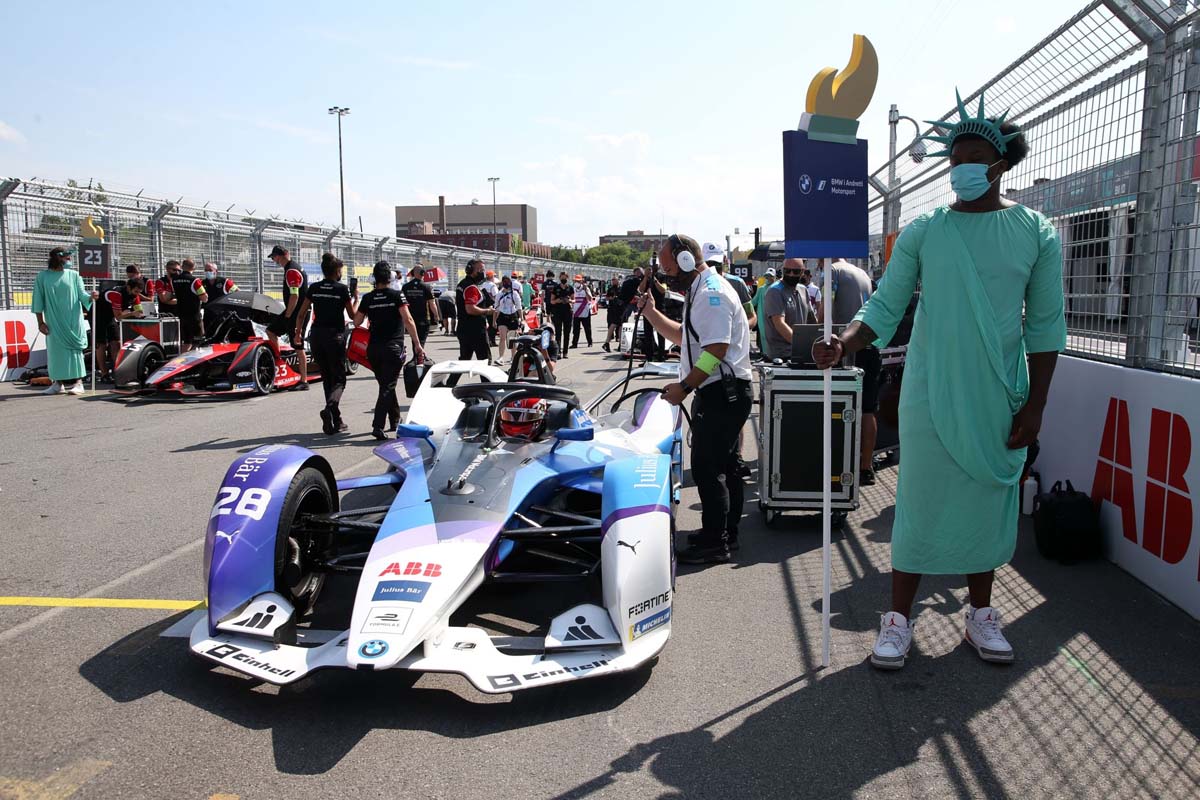 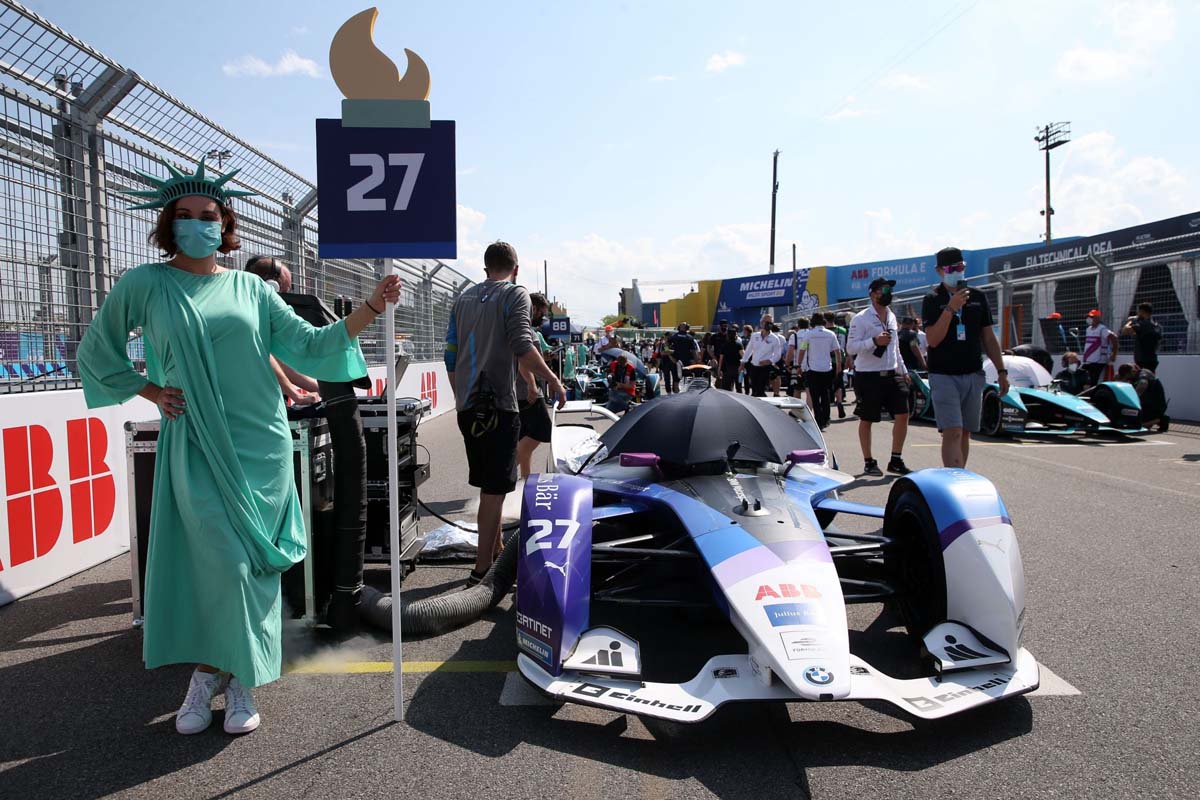 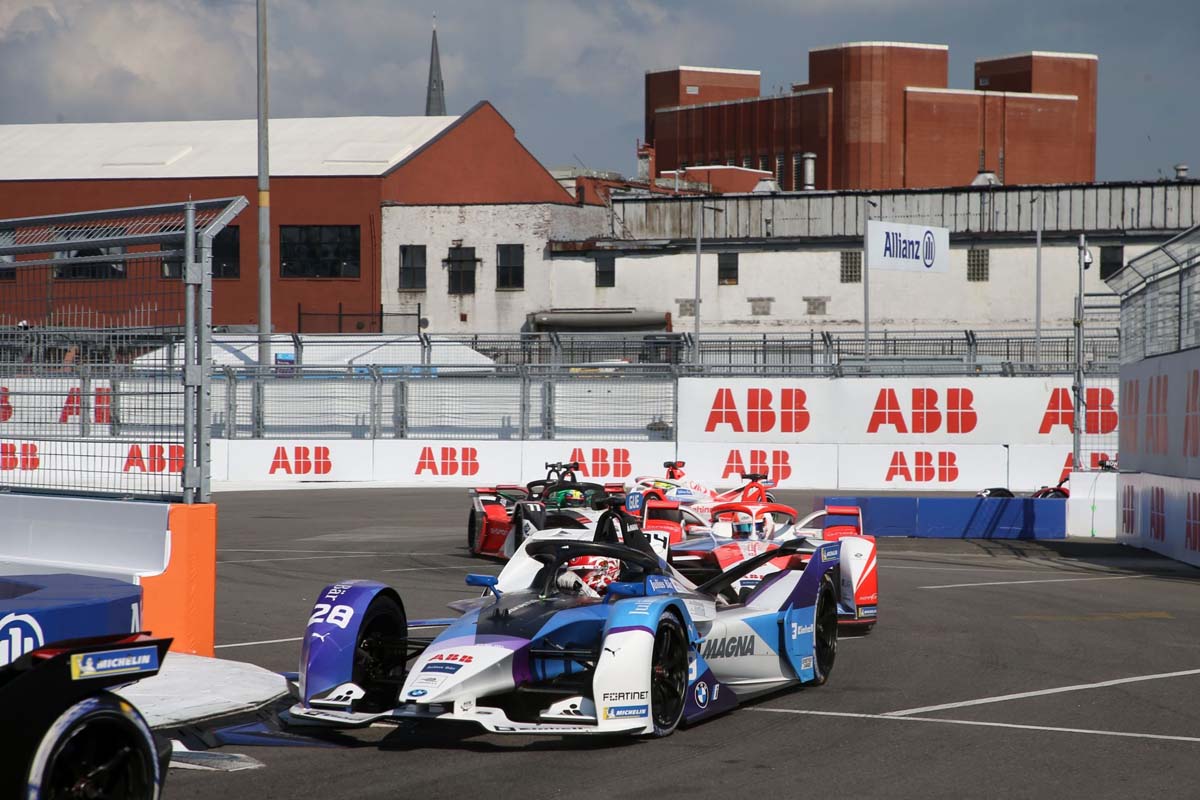 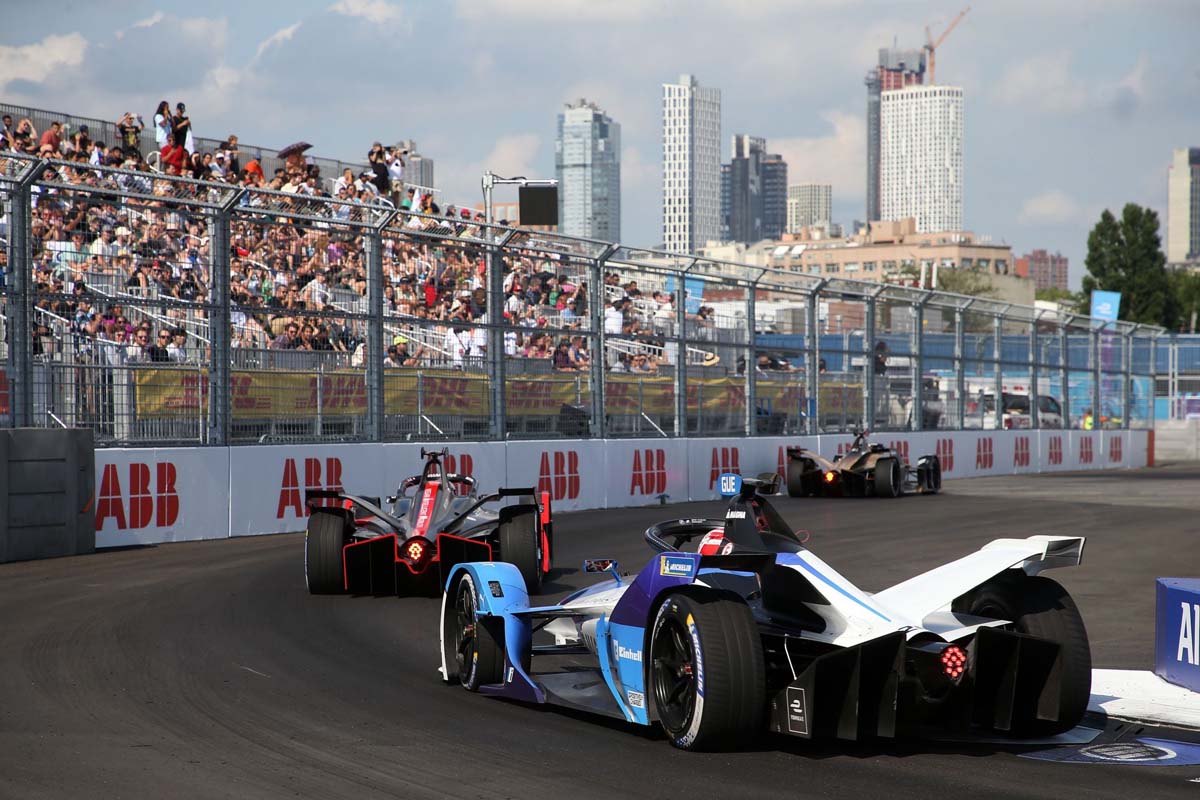 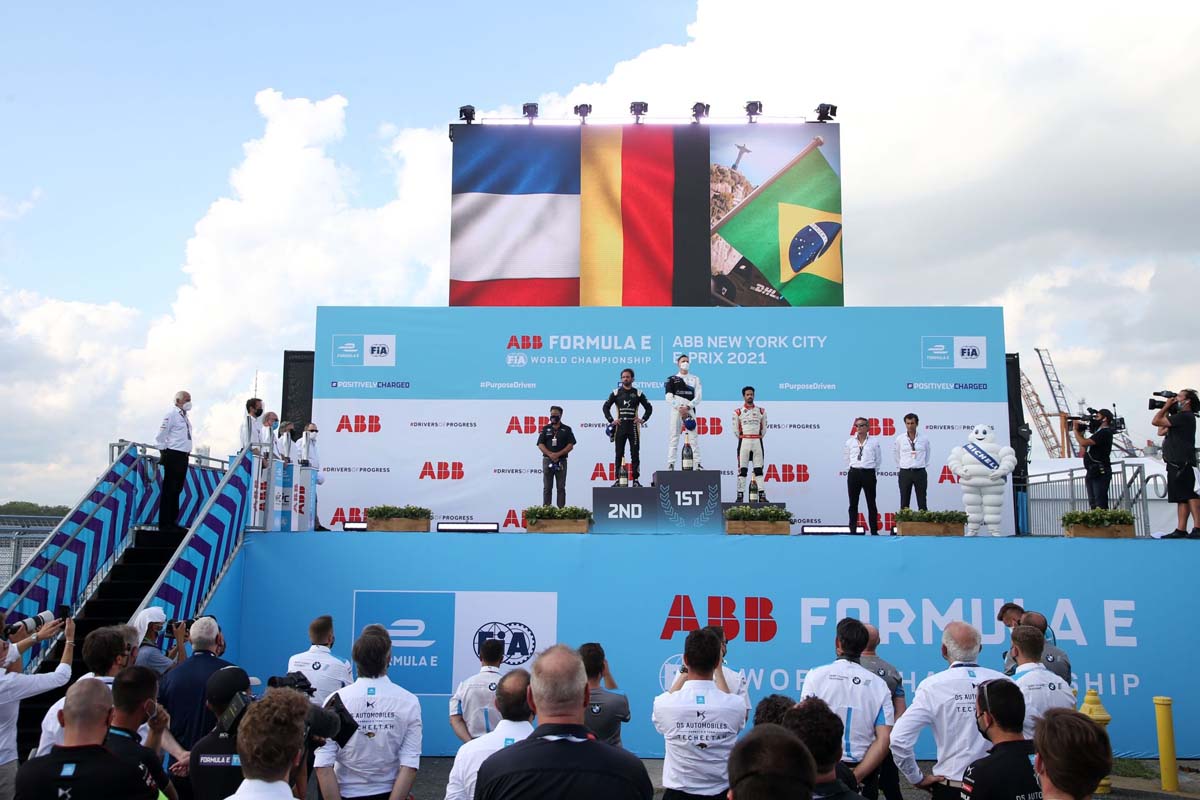 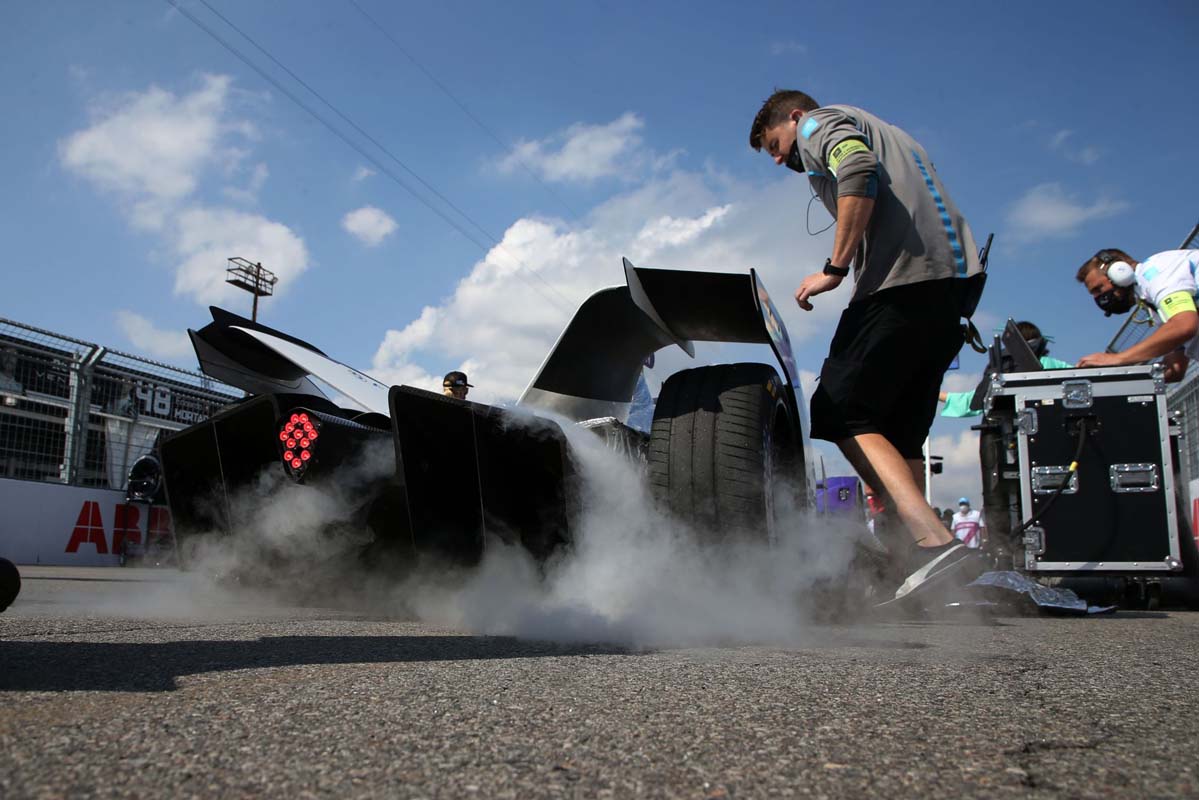