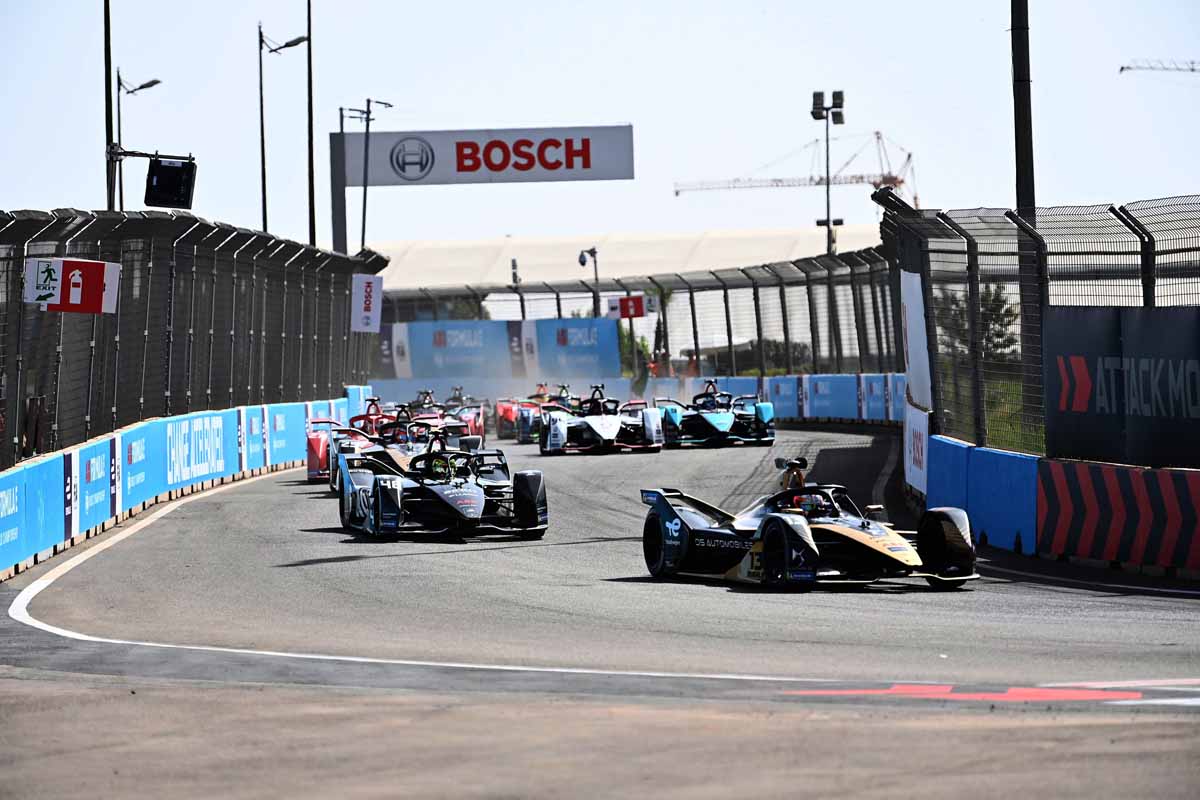 Edoardo Mortara hit the top of the Drivers’ World Championship with victory in the Marrakesh E-Prix as the ROKiT Venturi Racing driver fended off severe pressure from DS TECHEETAH teammates António Félix da Costa and Jean-Éric Vergne throughout.

Da Costa started on Julius Bär Pole Position and, after falling behind Mortara during the early duo of ATTACK MODE activations, he clung to the back of the Swiss’ car as the race reached its climax. But the Season 6 champion couldn’t make it past the ROKiT Venturi Racing driver who looked utterly unflustered on the way to the top step and his third win of the season, as well as the standings lead.

Mercedes-EQ’s Stoffel Vandoorne was top of the Drivers’ World Championship going into the race but a braking glitch in qualifying left him down in 20th on the grid. He recovered to finish eighth but with just four points on the day, Mortara stands tall at the end of Round 10 of the ABB FIA Formula E World Championship.

Vergne had found himself in second heading into the closing stages with two percent of usable energy available before he slipped back behind da Costa to an eventual fourth position. Fellow title challenger Mitch Evans (Jaguar TCS Racing) fought from sixth on the grid to the podium with a final lap lunge on Vergne for silverware and a handful of extra, crucial World Championship points.

In the searing 33-degree heat, drivers and engineers elected to jump early for their two mandatory ATTACK MODE boosts with the school of thought being that it would be more efficient and effective in the long run to ply that extra 30kW through the batteries and powertrain. In the mix was Lucas di Grassi (ROKiT Venturi Racing), who battled to fifth and vital points for the Monegasque team, who now lead the Teams’ World Championship.

Reigning World Champion Nyck de Vries (Mercedes-EQ) clambered to sixth and Jake Dennis (Avalanche Andretti) would have to settle for seventh. Vandoorne did make up an impressive 12 spots to finish eighth in the end after his qualifying disappointment. Sam Bird wound up ninth for Jaguar TCS Racing, and Oliver Rowland – who ran as high as second spot early on – rounded out the points-paying positions in 10th.

All that saw Mortara jump to an 11-point Drivers’ World Championship lead, with Vergne second and Vandoorne now third, having led heading into this Marrakesh E-Prix race weekend. Evans finds himself just 15 points shy of Mortara, with the top four breaking well-clear of the chasing pack to set up a four-driver shootout over the final six races.

Next time out is the New York City E-Prix on 16 and 17 July for Rounds 11 and 12 of the ABB FIA Formula E World Championship. The much-anticipated double-header takes place on the streets of the Red Hook district of Brooklyn against the spectacular backdrop of the Manhattan skyline.

Two more double-headers close out Season 8, with the London E-Prix weekend on 30 and 31 July before the championship climaxes with a first-visit to South Korea and the Seoul E-Prix weekend on 13 and 14 August.

EDOARDO MORTARA, ROKiT VENTURI RACING, #48 said: “I must admit after Free Practice 2, we had a lot of issues and I was not thinking we could turn this thing around, but I have an incredible team behind me and they managed to do an incredible job already in quali. Then during the race, they had a plan, they had a strategy, we executed it and it was perfect.

“You have the guys putting you under a lot of pressure. I was trying to be intelligent, trying to manage. There was a lot to manage today – tyres obviously, but also battery temperatures, energy. It was very difficult. I had some issues with the car today, I was a little bit by myself let’s say, but we did that and I’m extremely happy.”

ANTÓNIO FÉLIX DA COSTA, DS TECHEETAH, #13 said: “Well we had a good game plan. It looked like Edo had a little bit of an edge on us. I tried to keep it modest until the end. Other things like in the beginning and middle of race compromised my end. I’m here, I’m happy, it’s so great to be back in Marrakesh. I’ve always had good races here, even when I crashed from the lead near the end of a race. So amazing job to everyone here again. First podium of the season for me. It’s been a tough one. It’s been hard to kind of punch through the wall. The team has been great picking me up and still believing in me. So that’s awesome and thanks for them for giving me a great car today. We tried. In the end it looked like JEV didn’t quite have it and it compromised my race a little bit but it’s part of the game. I wear the team badge and that’s how it is.”

MITCH EVANS, JAGUAR TCS RACING, #9 said: “That was a tough one to manage, they threw everything at us: battery management, thermally and also energy-wise. Obviously battling with the other guys, I lost a bit of ground at the start, but then made it back. The team guided me really well today. It was hard to manage but we got there. Another podium, a lot of points, another trophy – I’m happy.

“Obviously you’ve got a rough strategy and you’ve got to play through instincts a bit. To be honest, I settled for fourth and then JEV was struggling towards the end managing something so I was able to pick him off at the end and that’s full credit to the guys for guiding me through really well.” 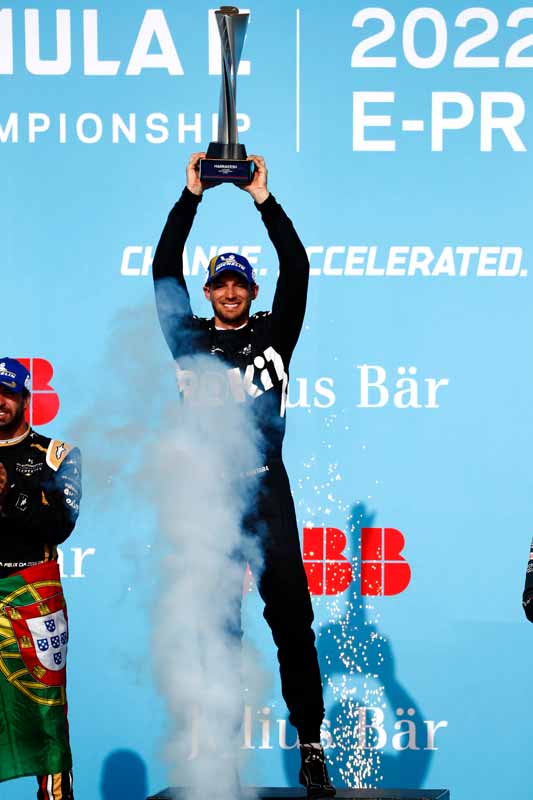 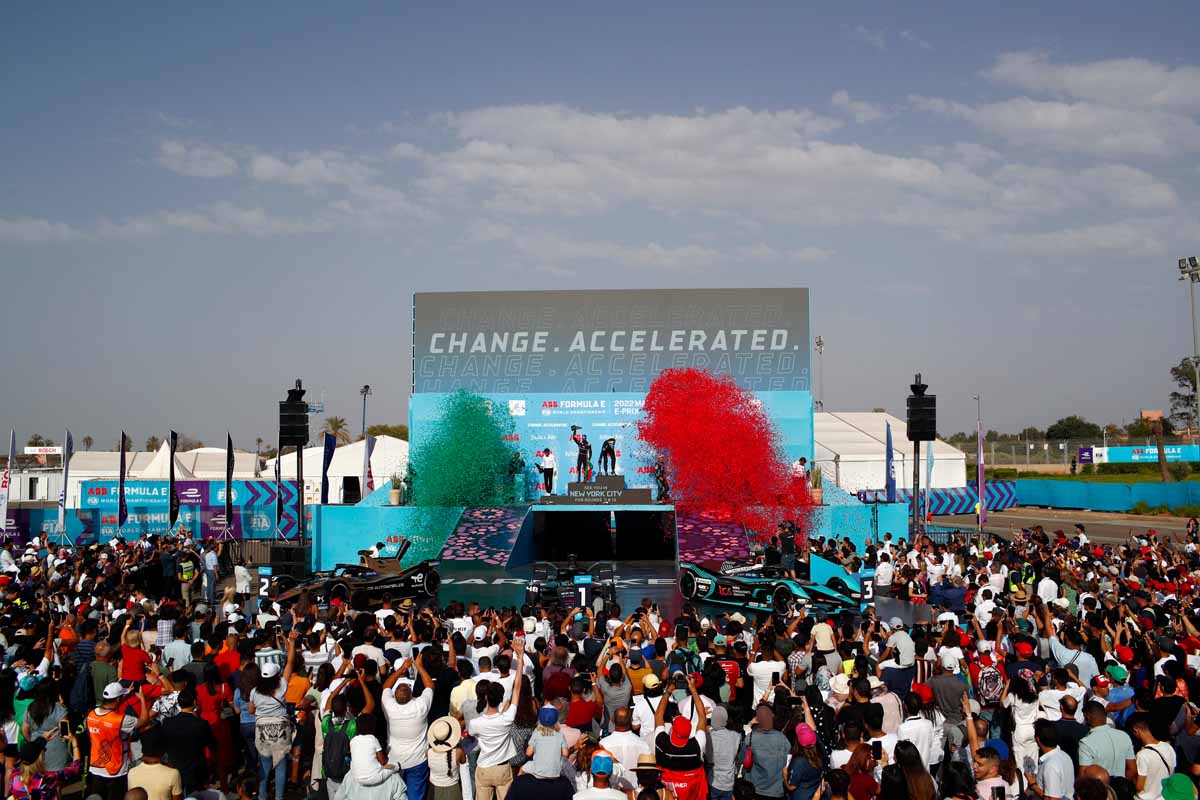 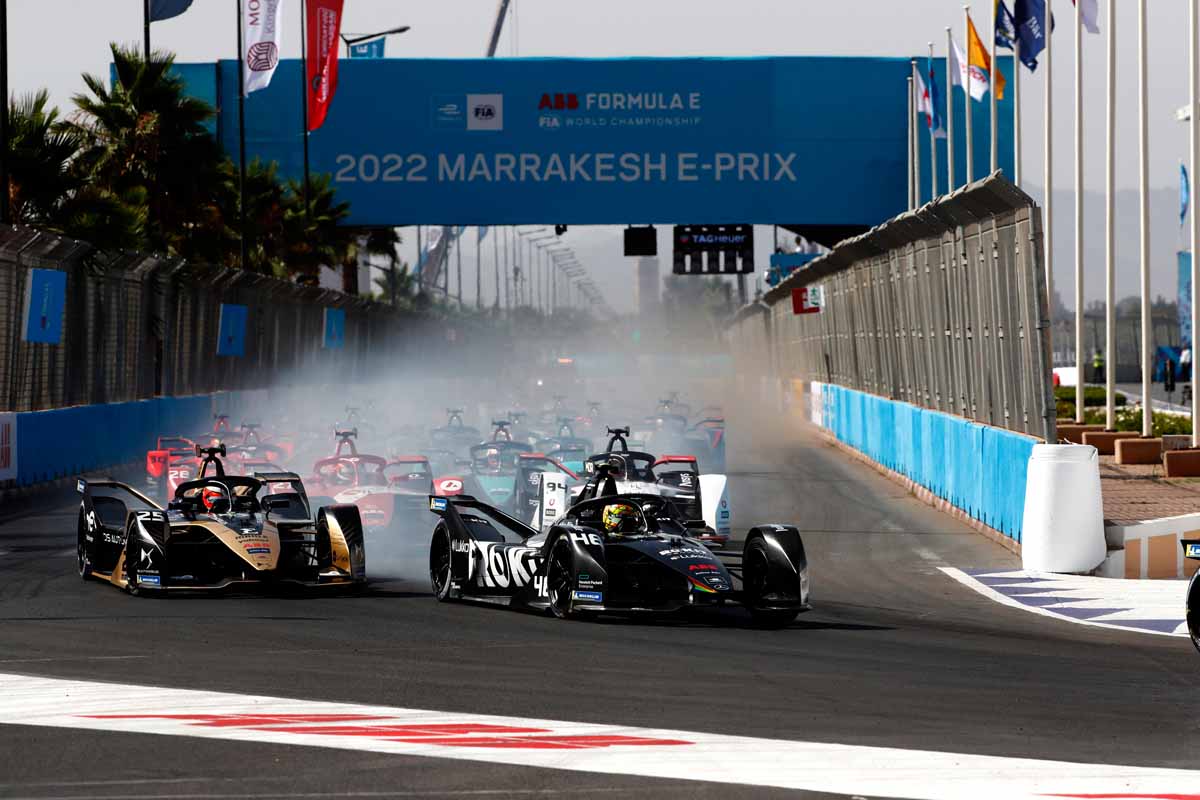 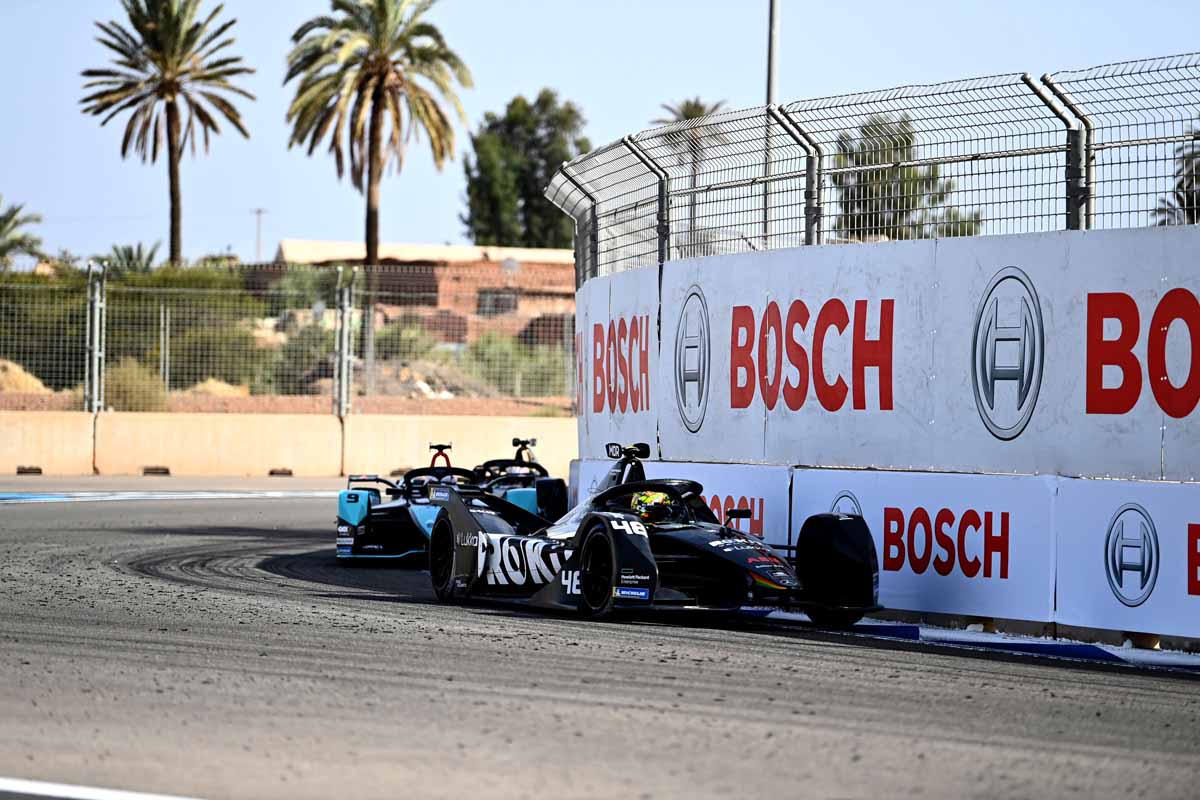 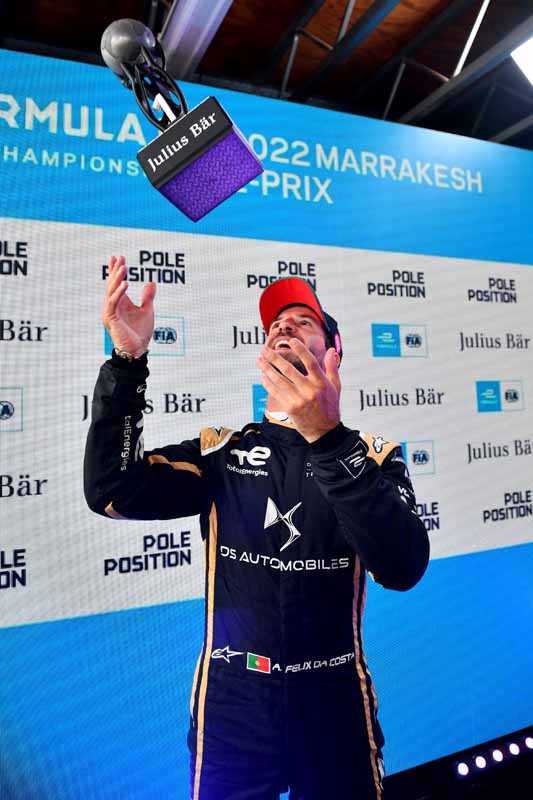